Regular User
The remaining control block and ancillary buildings from the former Ince B power station near Ellesmere Port. I must admit I had no idea they were still there, and right on my doorstep too!
All credit to @slayaaa and Co. for doing this one, and thanks also for some useful intel on how to proceed.

History. No point in repeating the details here - see the first report above - but the buildings date from the mid 70’s, electricity production ceased in 1997 and most of the power station was demolished a few years later.
There is now a huge Encirc glass factory where the main station used to be.

Of the remaining buildings, the former stores is still in use for distribution, but the rest (control, admin, canteen, labs) are just empty rooms, although some parts have obviously been occupied fairly recently by contractors when the glass place was being built.

Ince B was oil-fired with fuel piped from the nearly Stanlow refinery, or delivered by tanker to a jetty on the Manchester Ship Canal - I remember wondering why this jetty was there when I walked past it on the other side of the canal last year.

This was originally going to be a half-term explore but then junior said he couldn’t be bothered to get up early - I dunno, kids these days.
Luckily the fog was so thick when I arrived there was little chance of being spotted on the approach - indeed I could barely see the building from 30 yards away. Pictures go from the ground floor up. 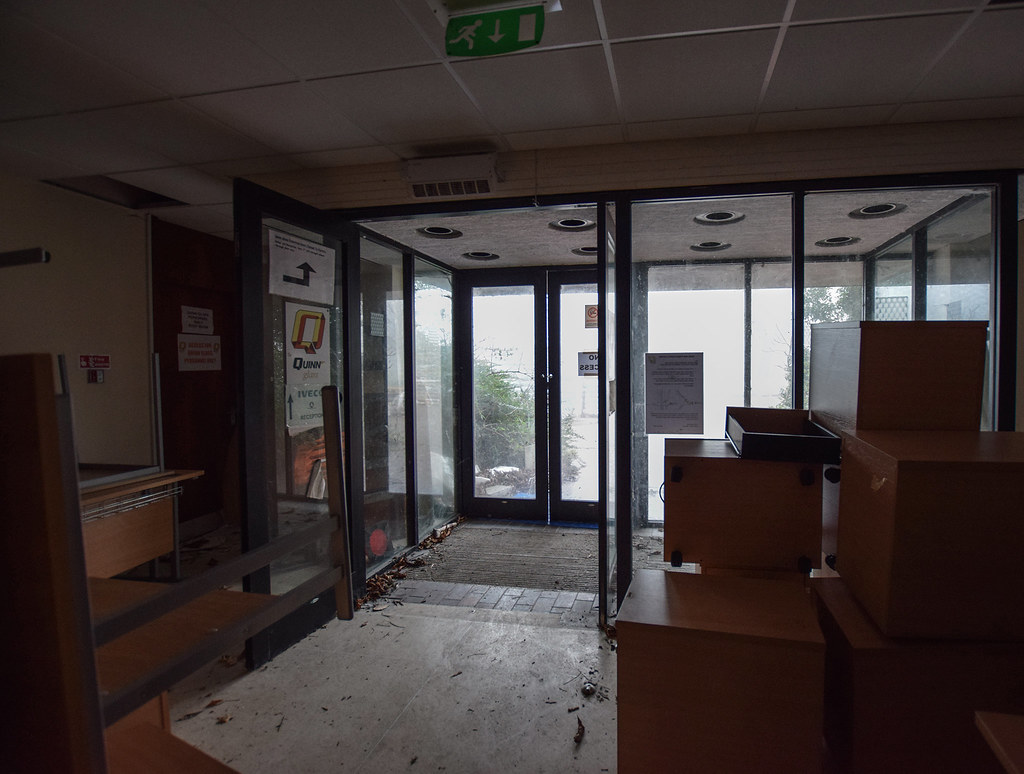 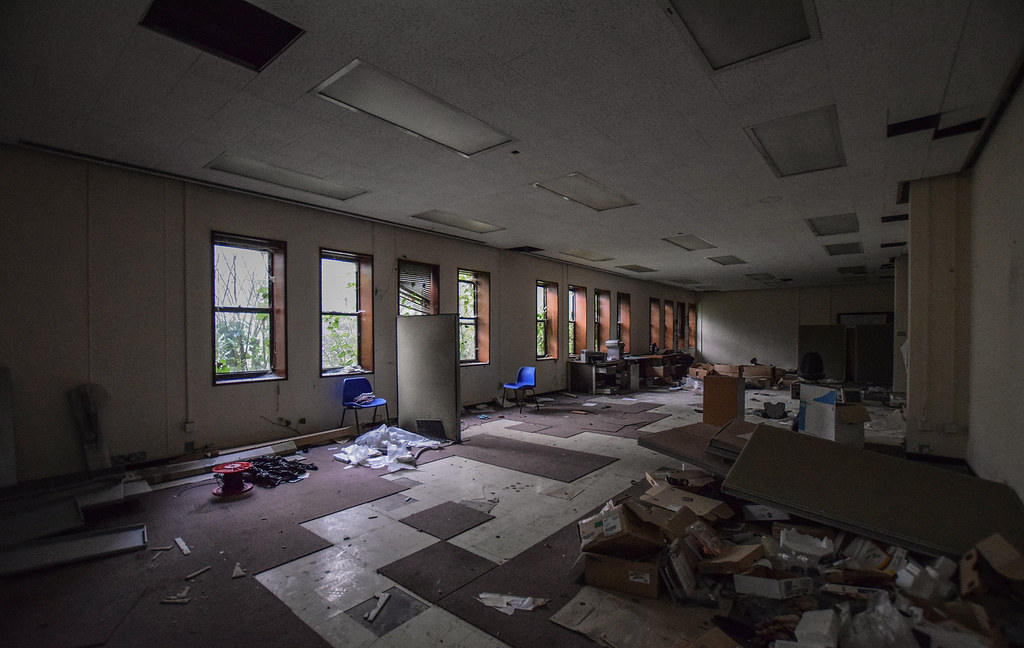 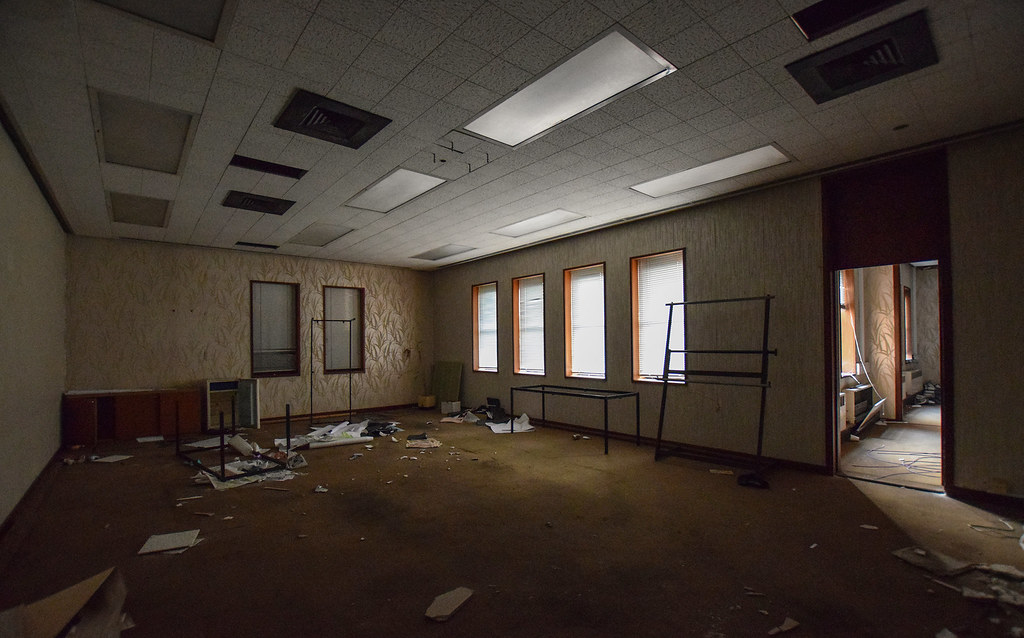 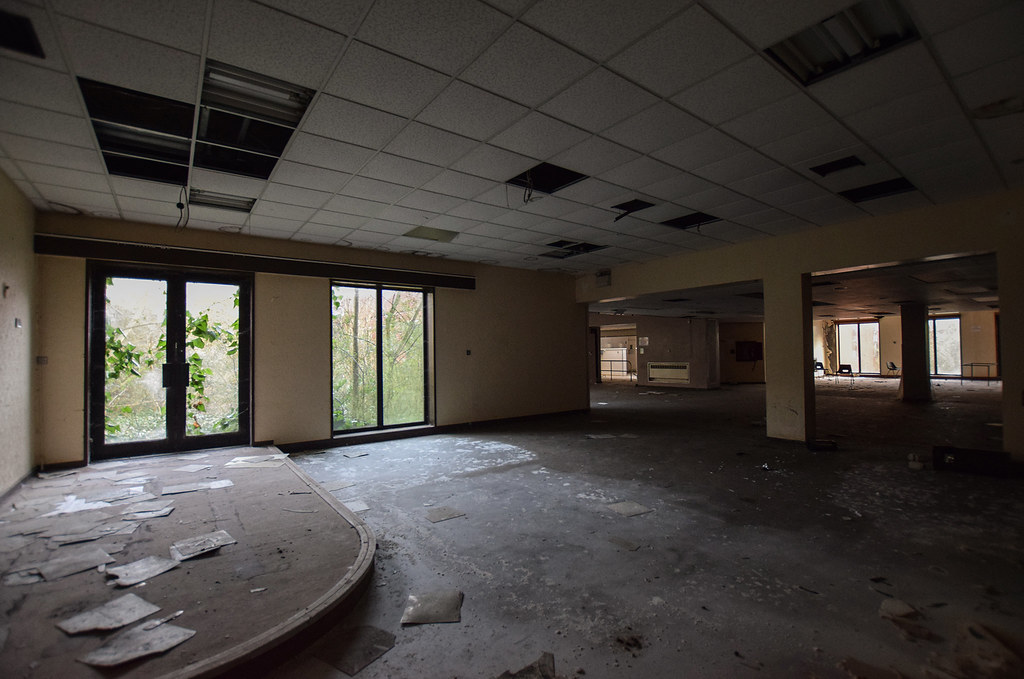 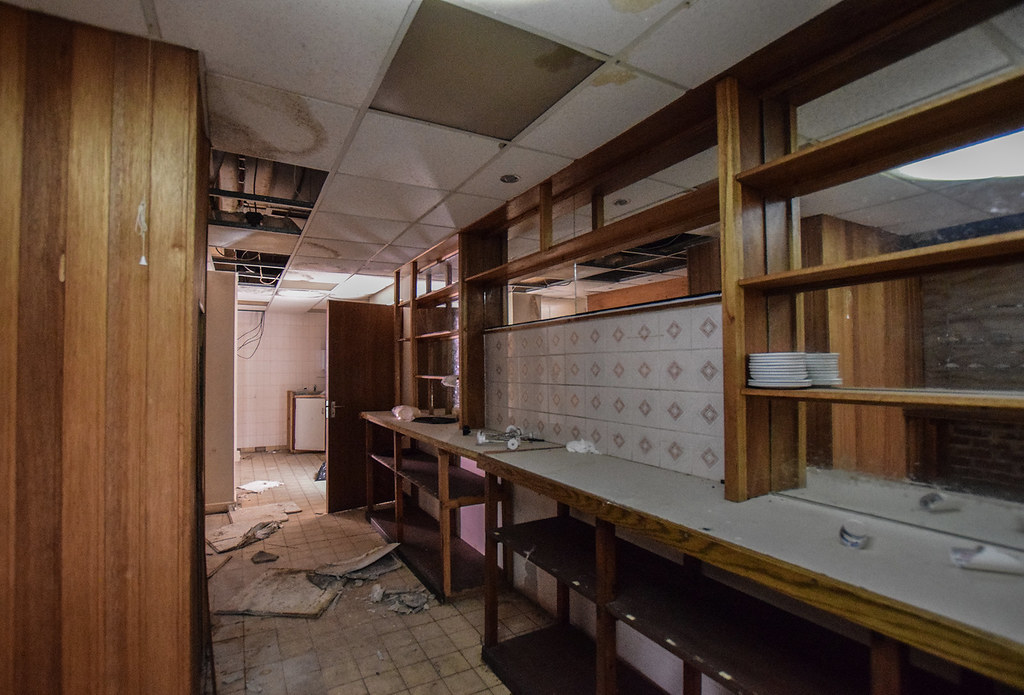 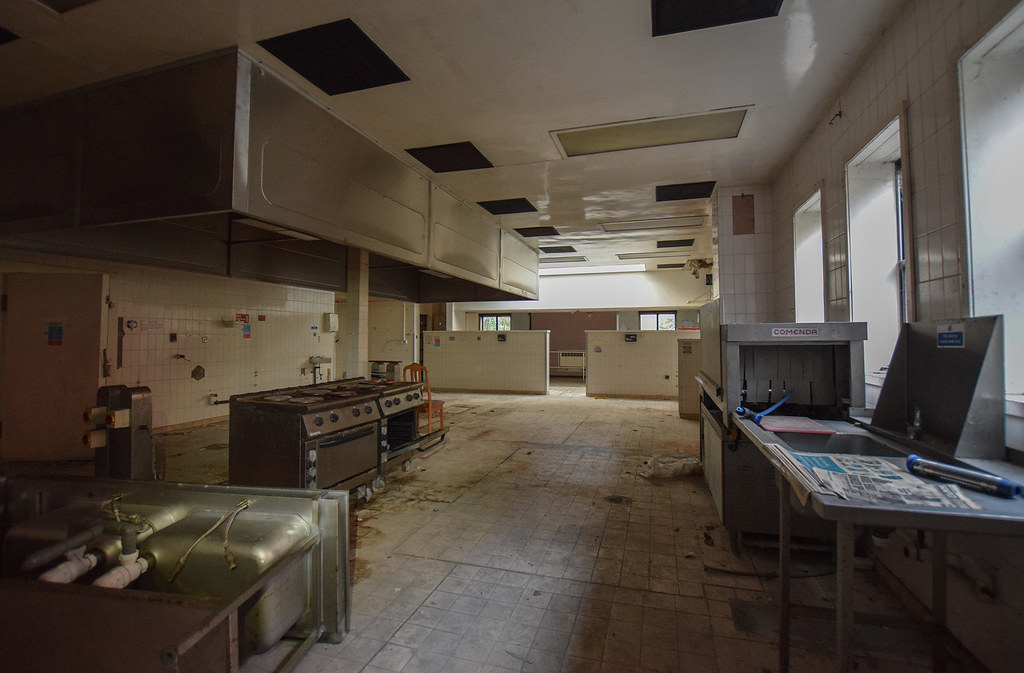 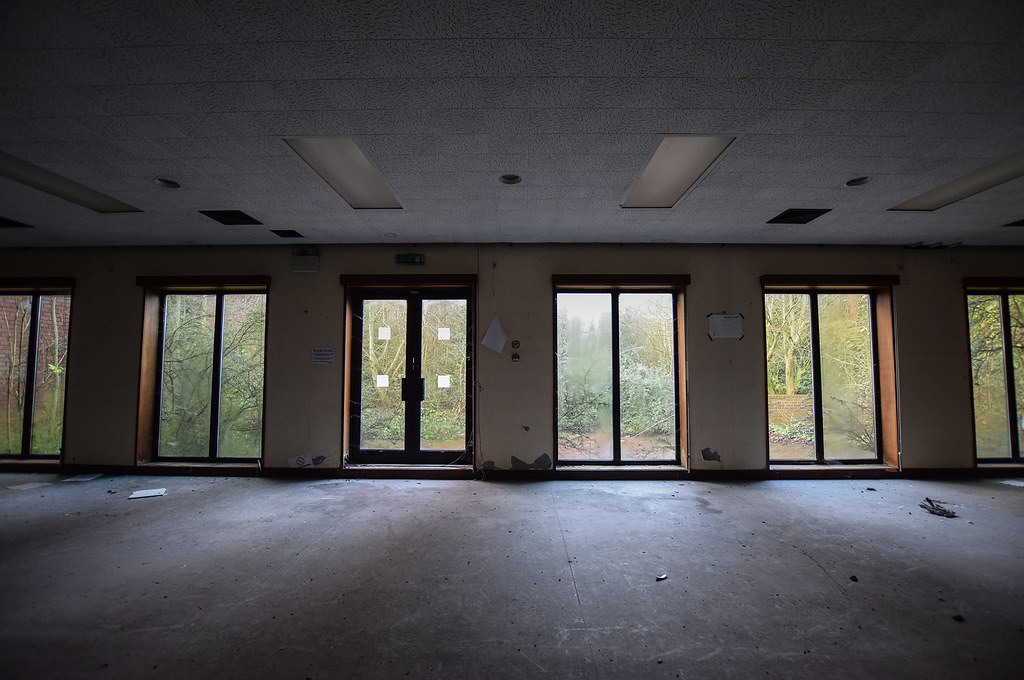 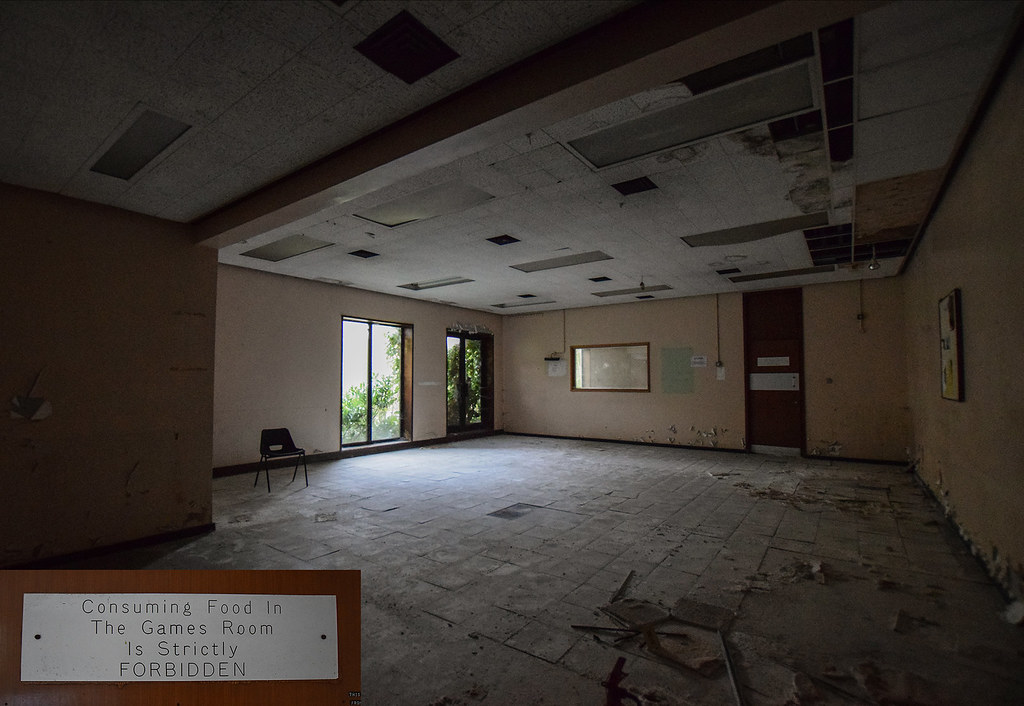 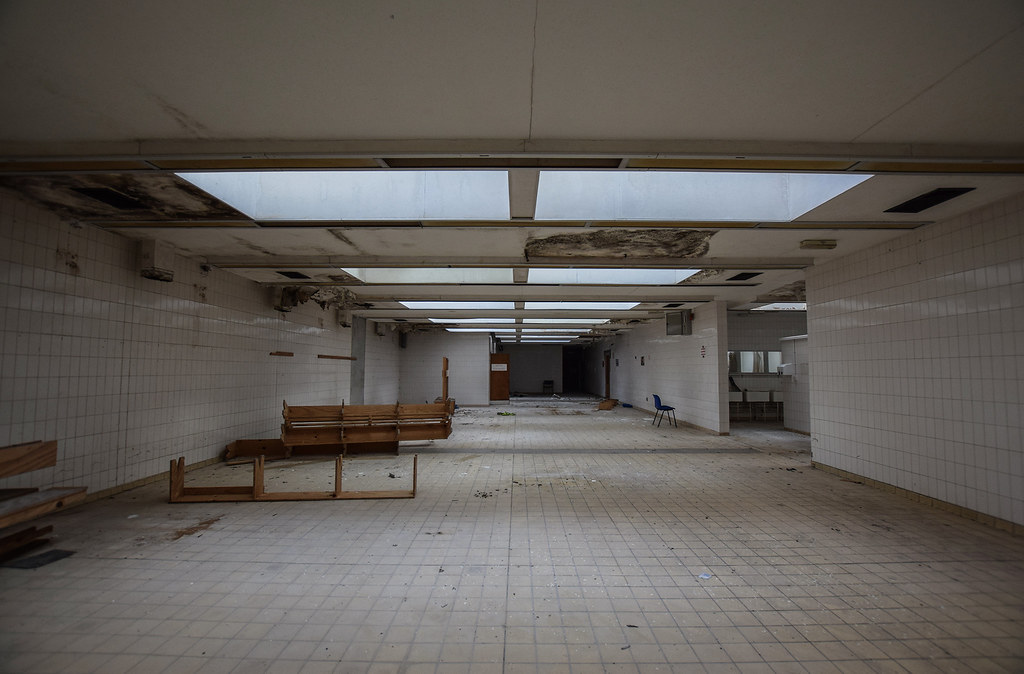 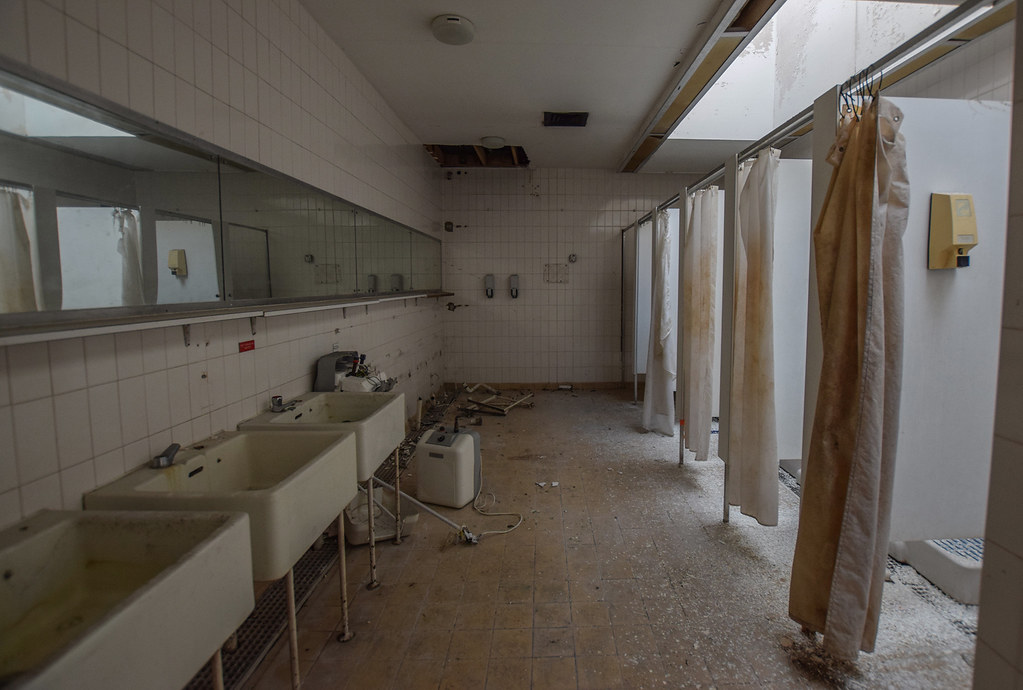 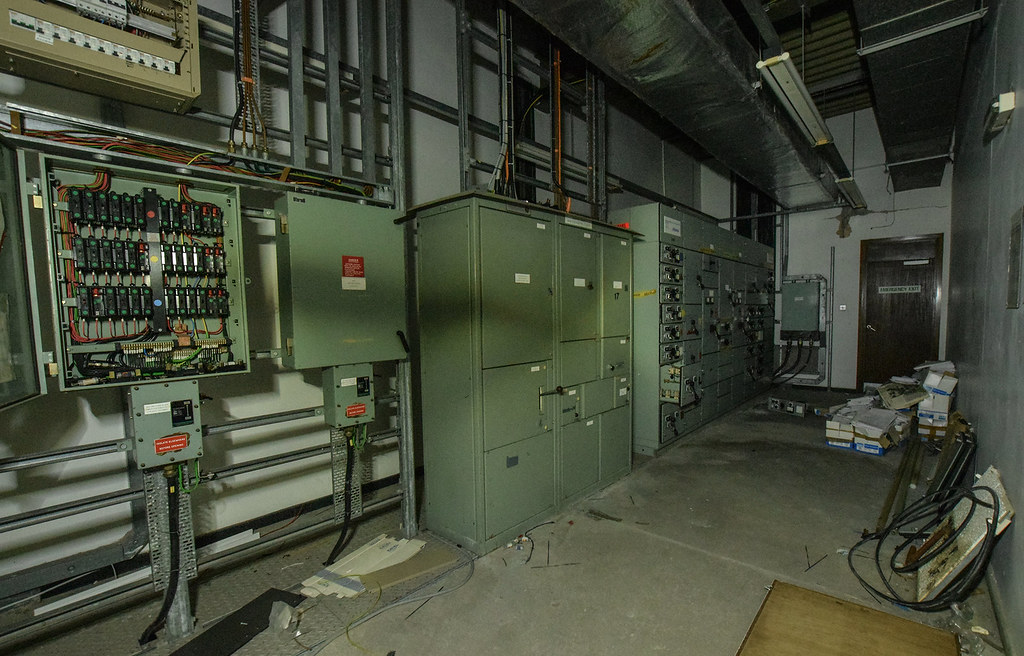 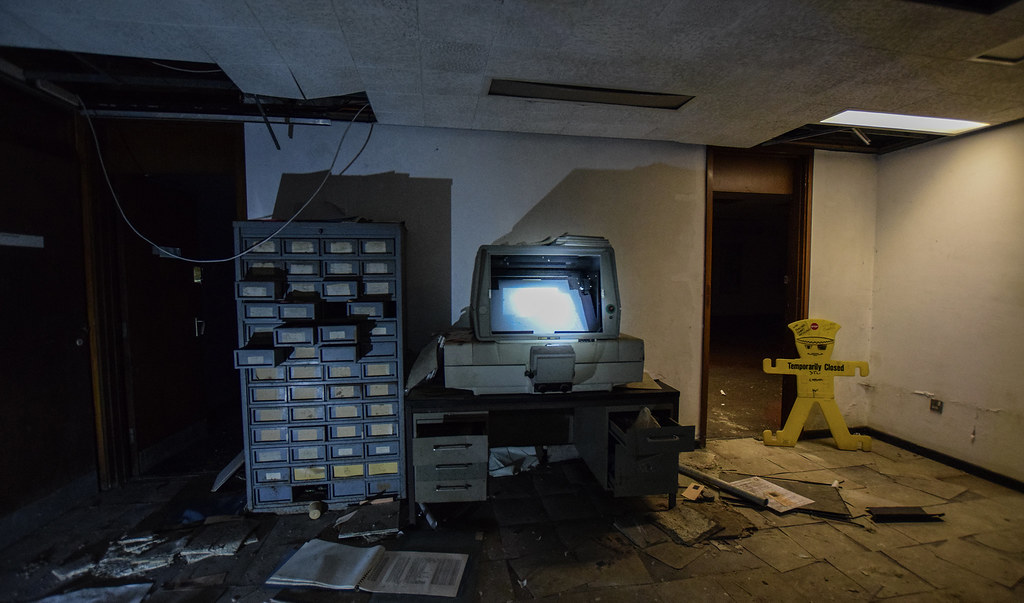 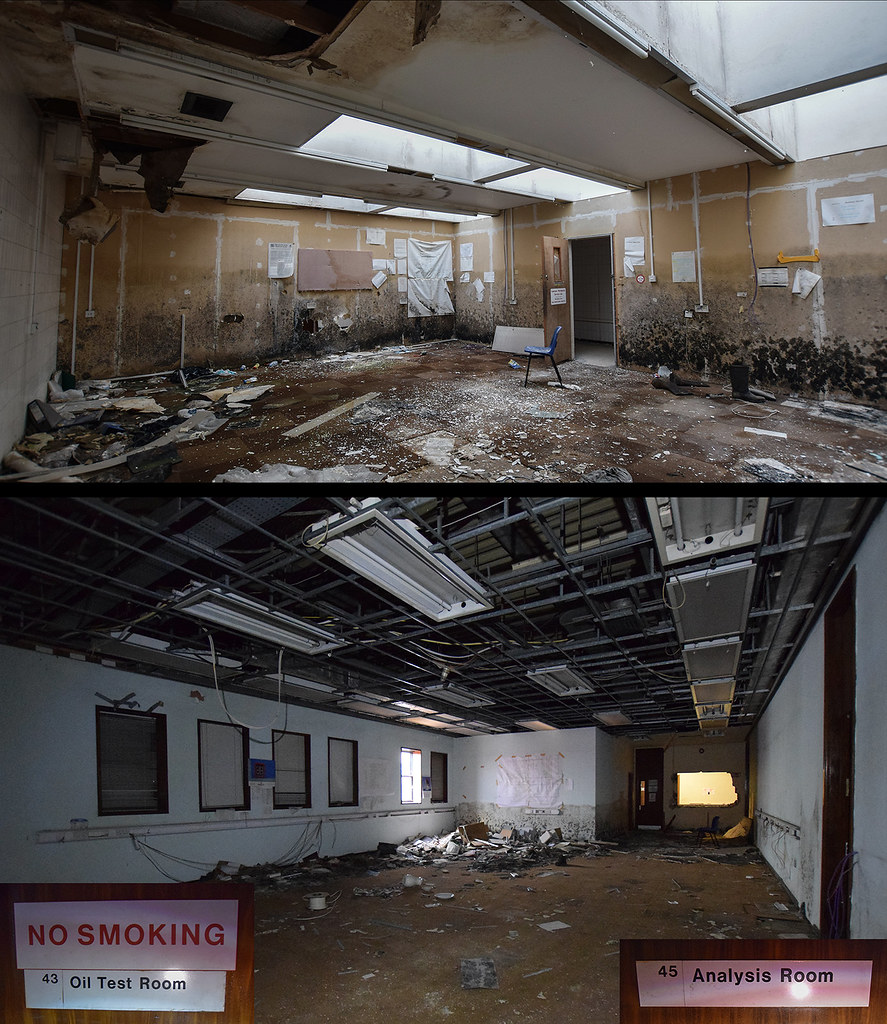 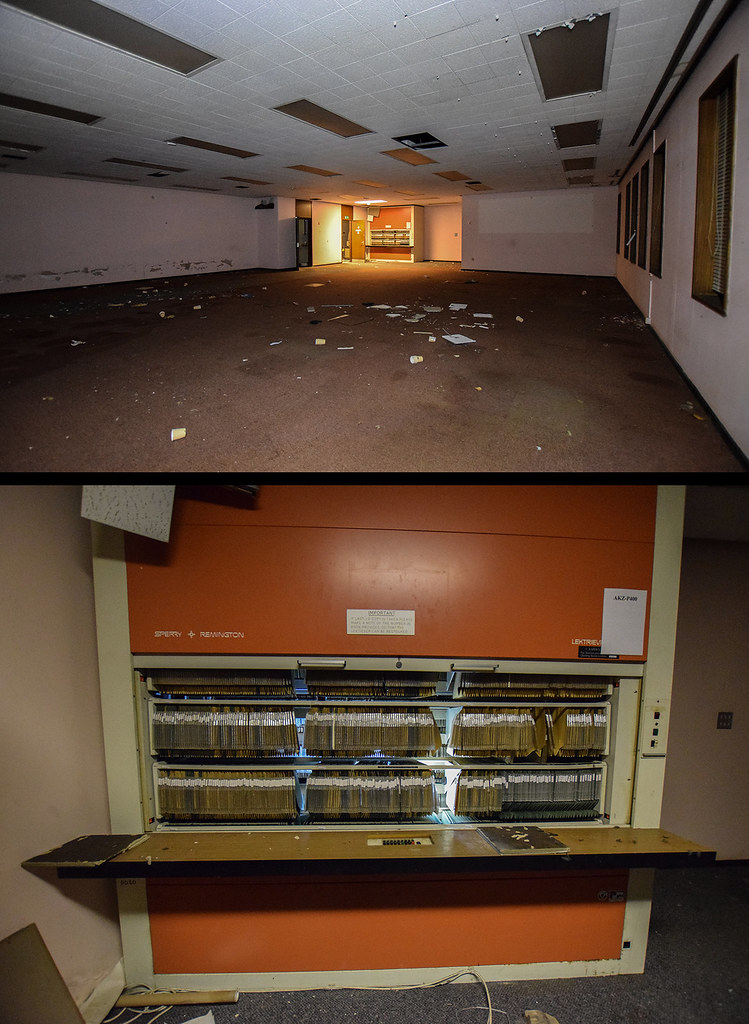 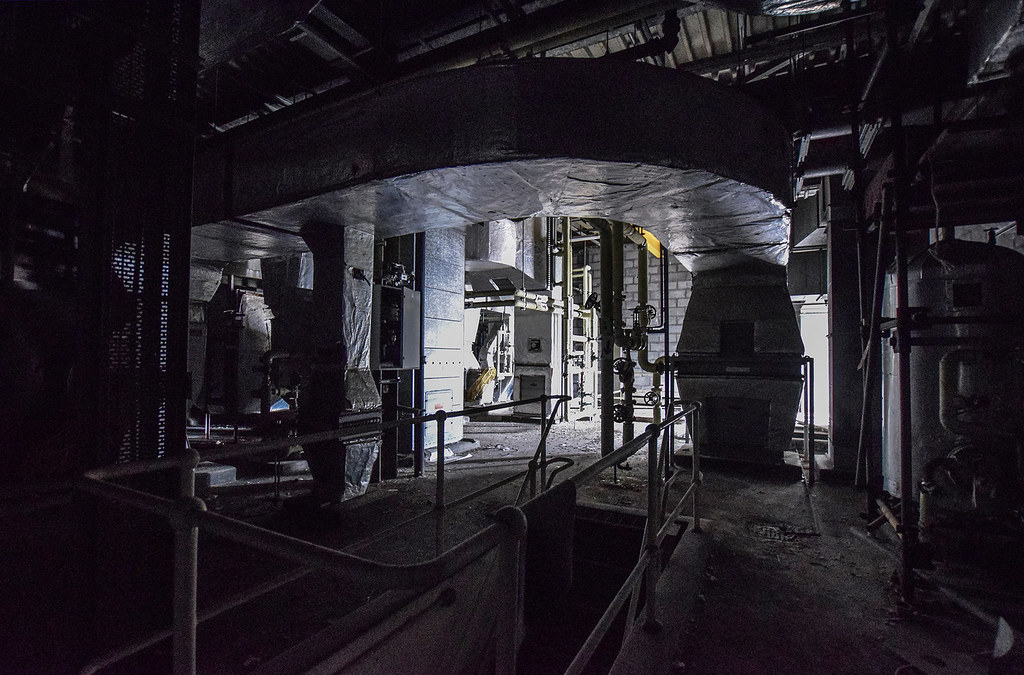 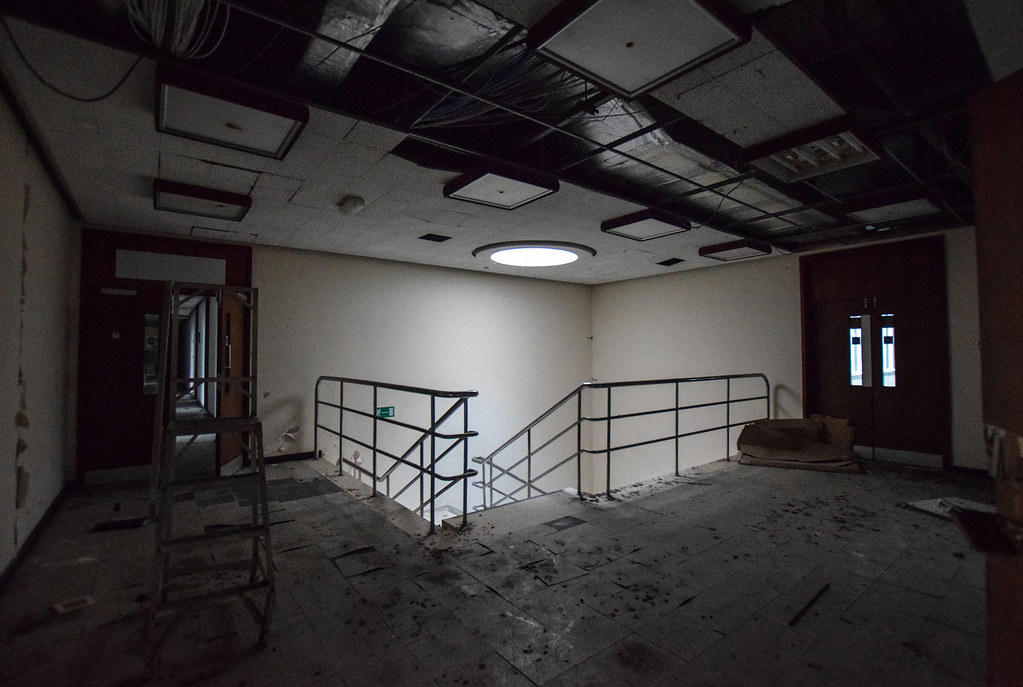 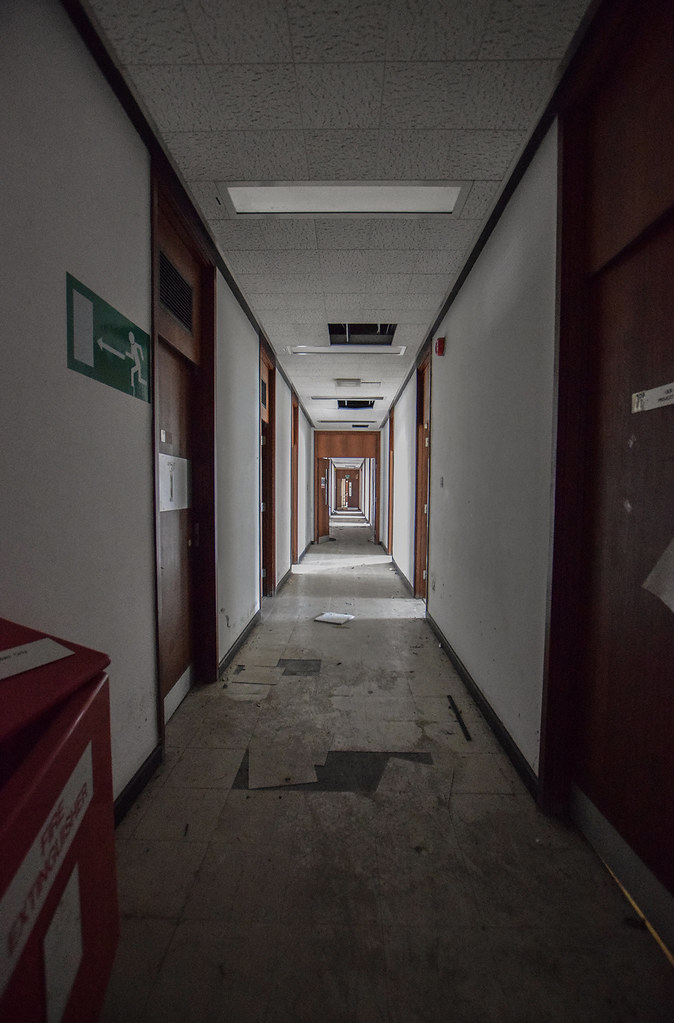 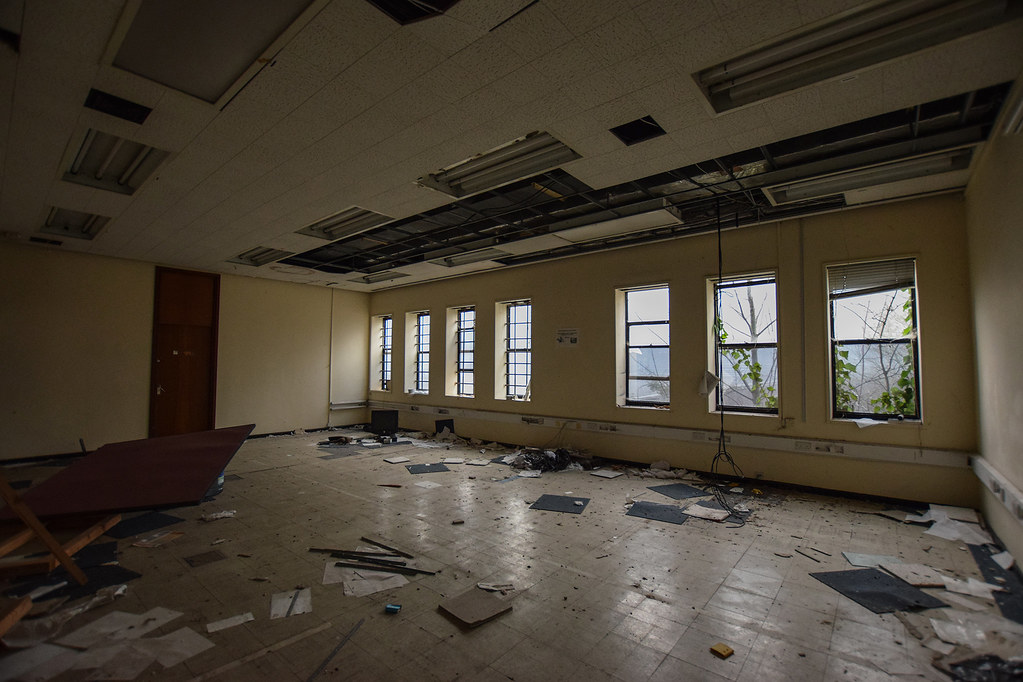 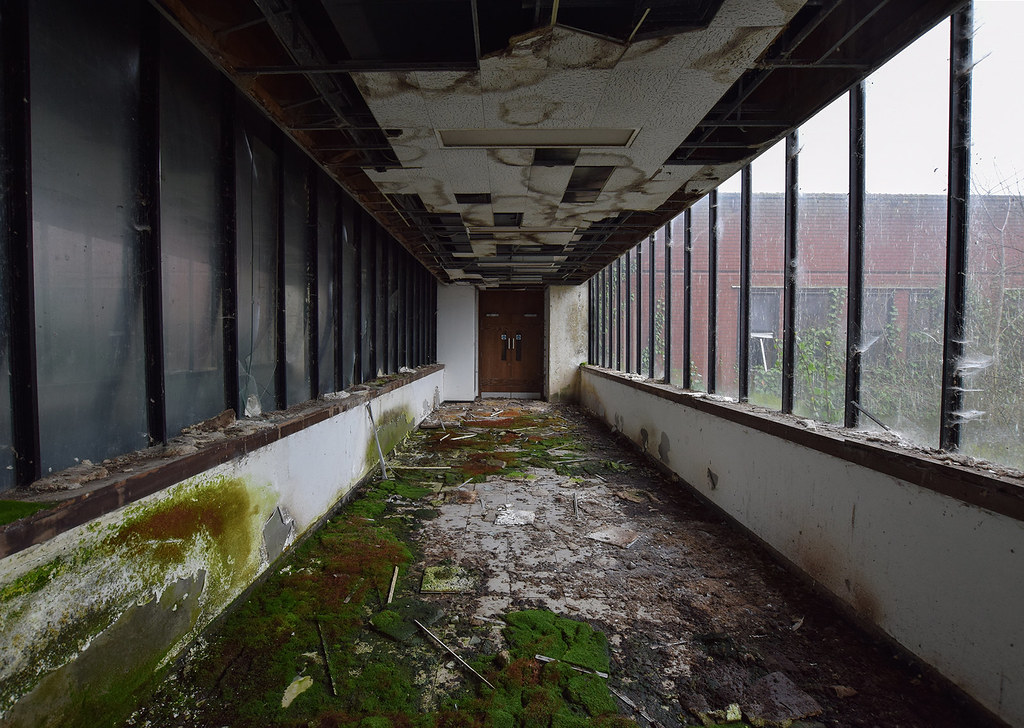 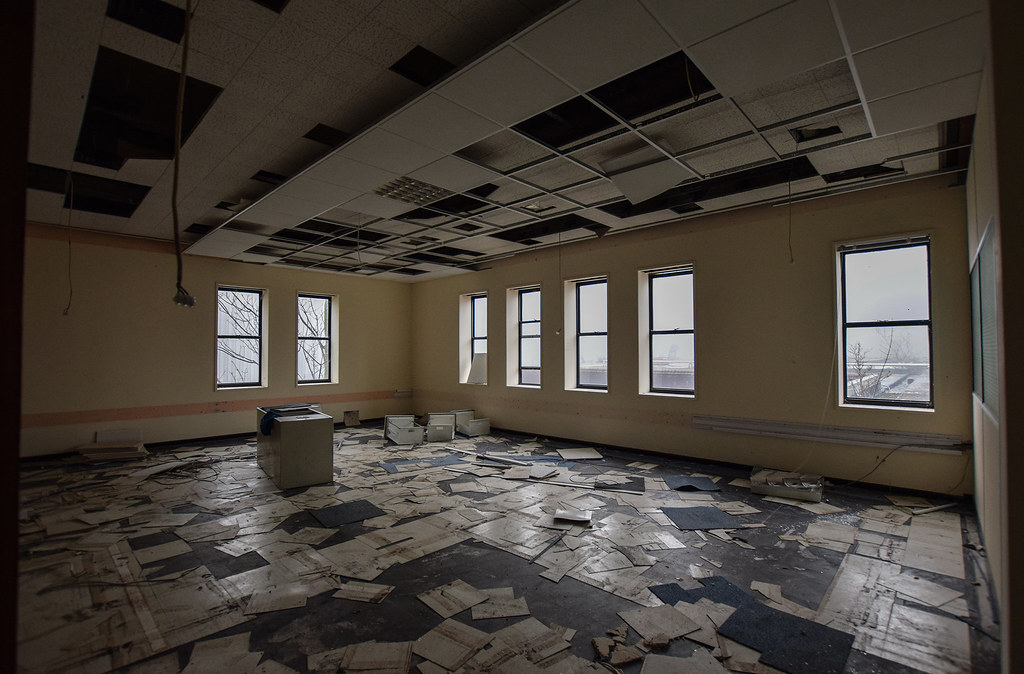 On the right is a plan for the thirteen lane bottling lines in the factory next door (Encirc used to be called Quinn). 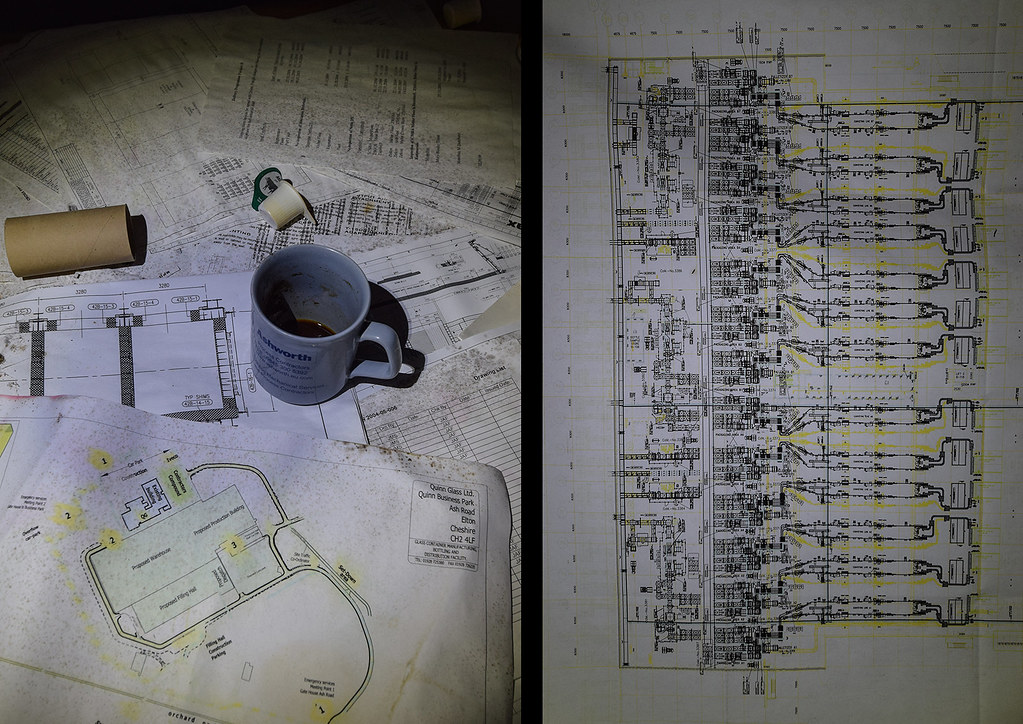 The control building is mainly large dark spaces crossed by corridors where electrical stuff once lived, arranged over a couple of floors. 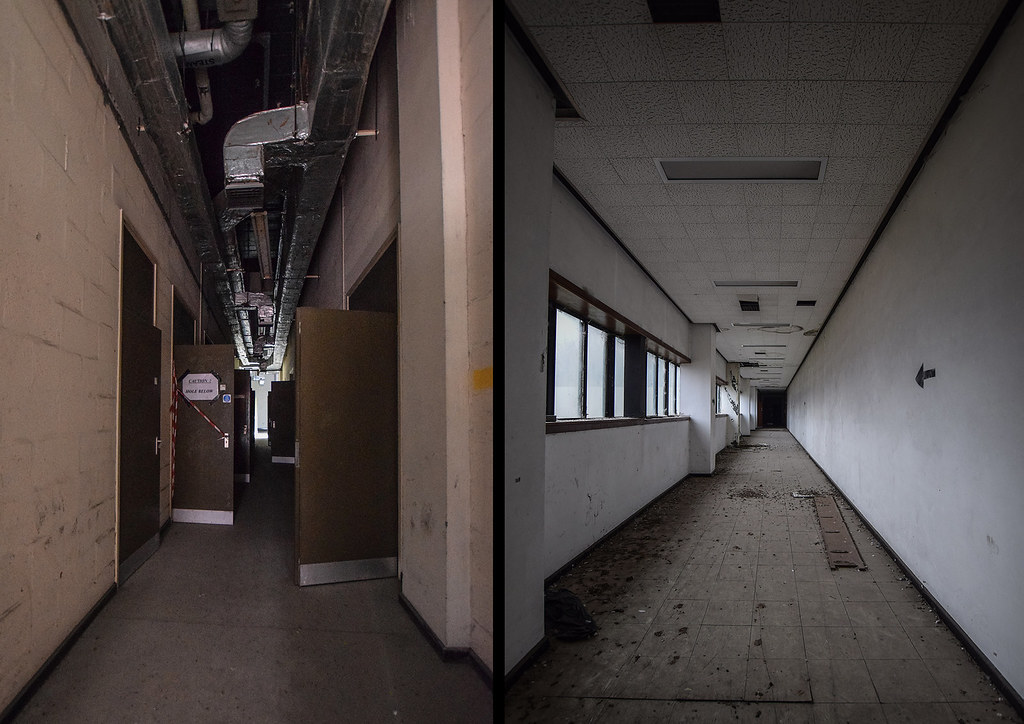 One of the empty rooms. 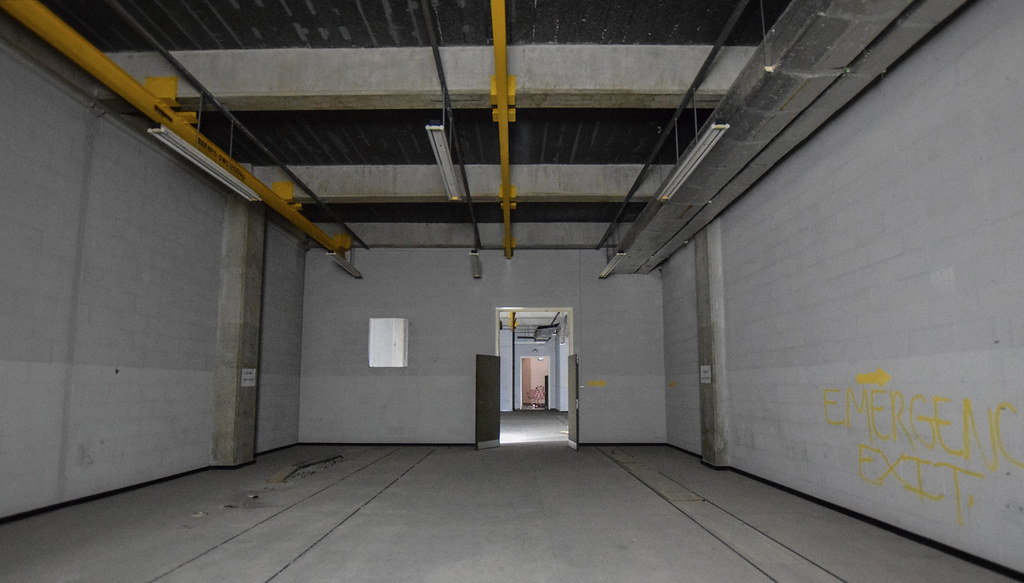 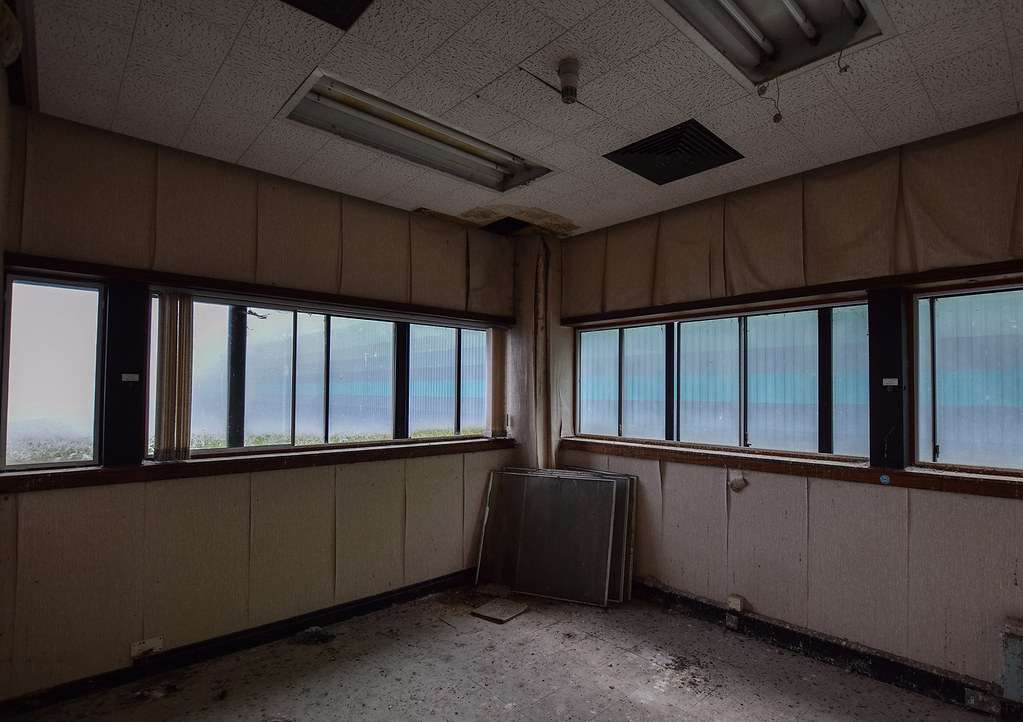 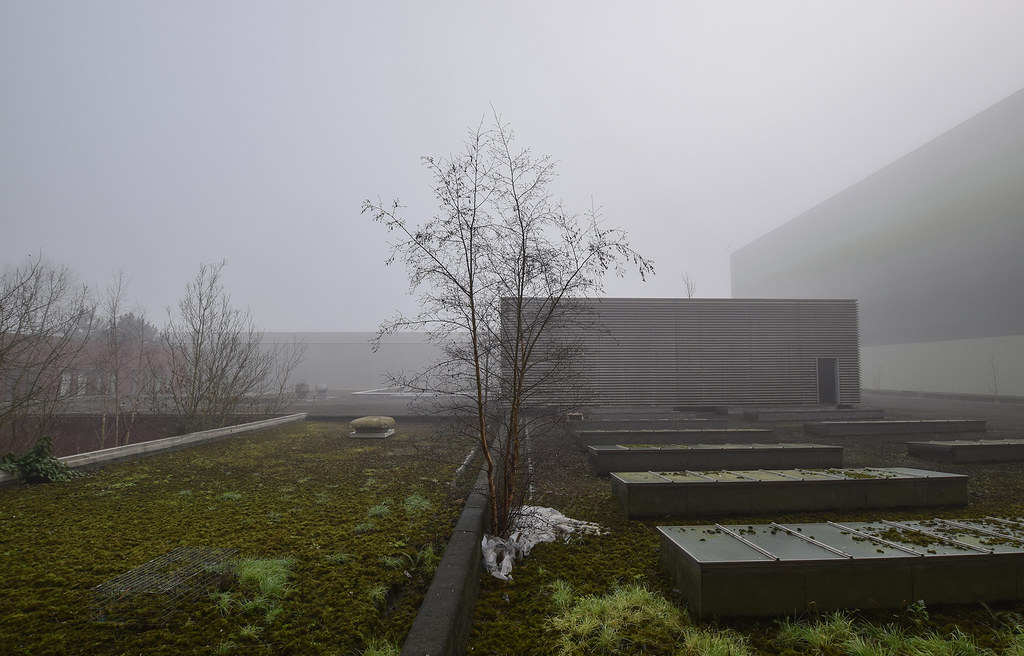 Up to the third floor - pigeonopolis. 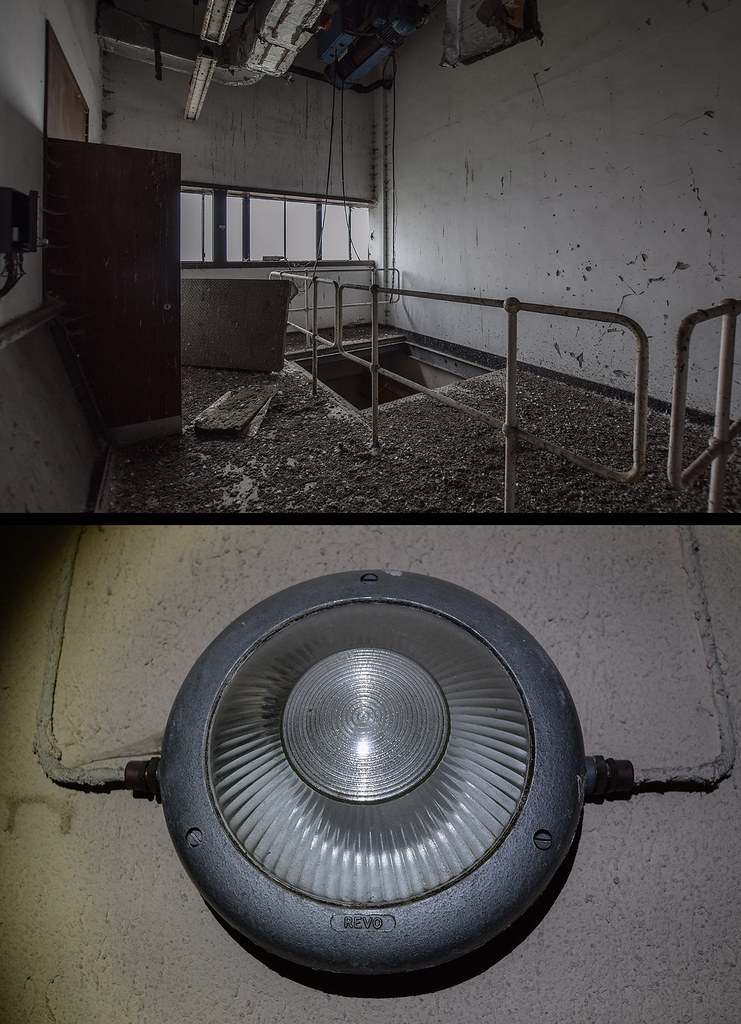 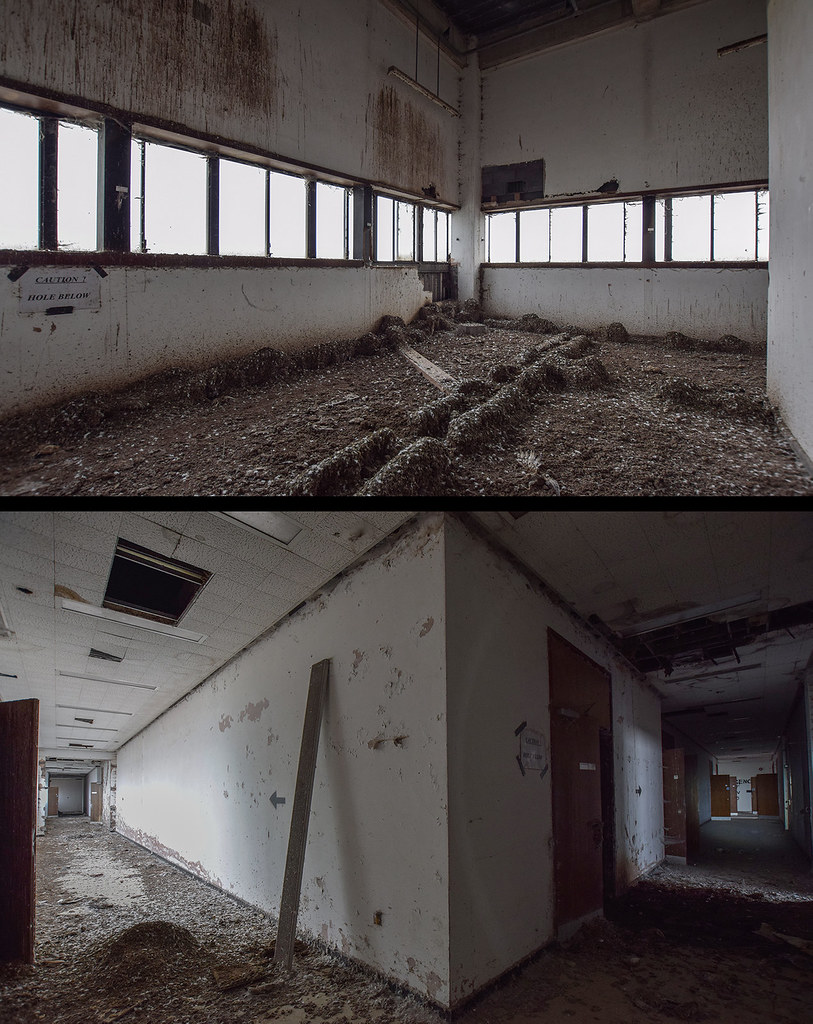 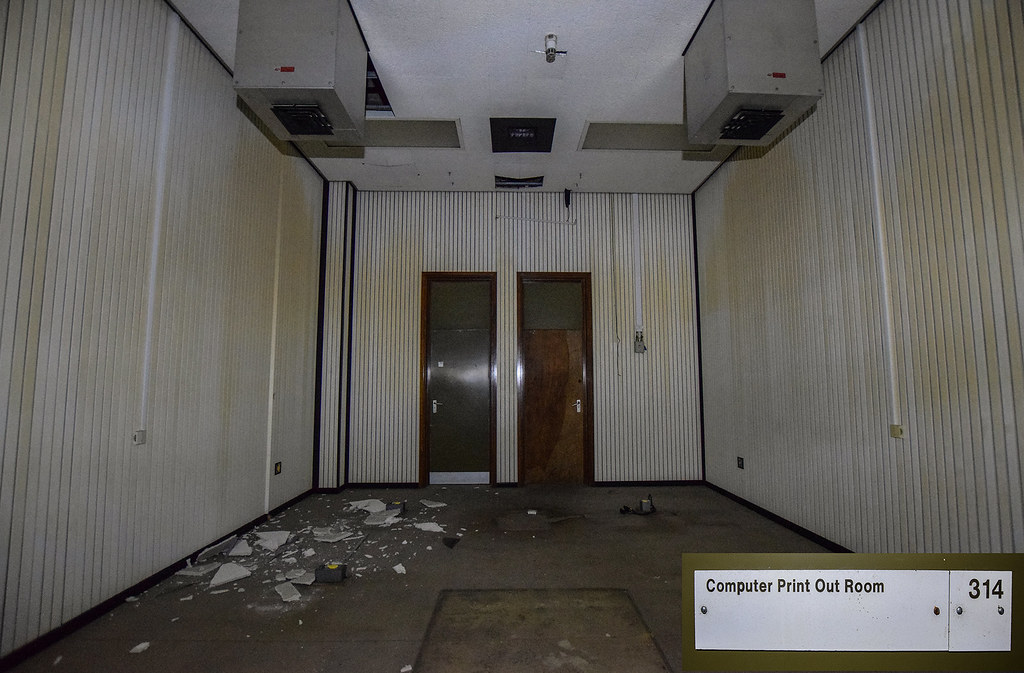 Well, it has a nice ceiling. 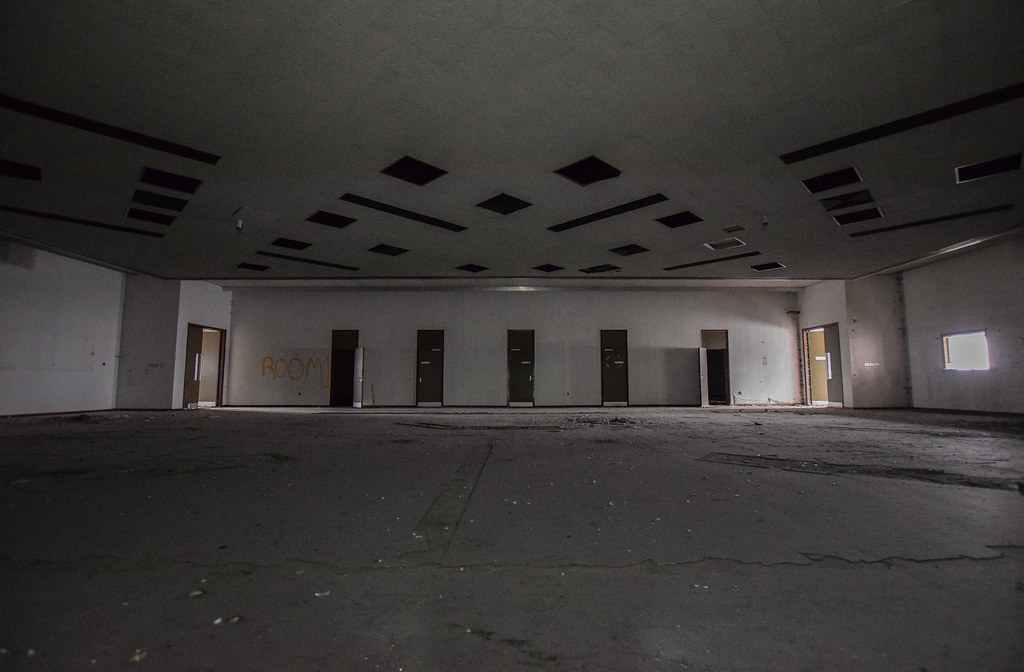 I was debating whether to head up to the roof, but the fog was thinning by now so I left, getting an external from the central courtyard on the way out. 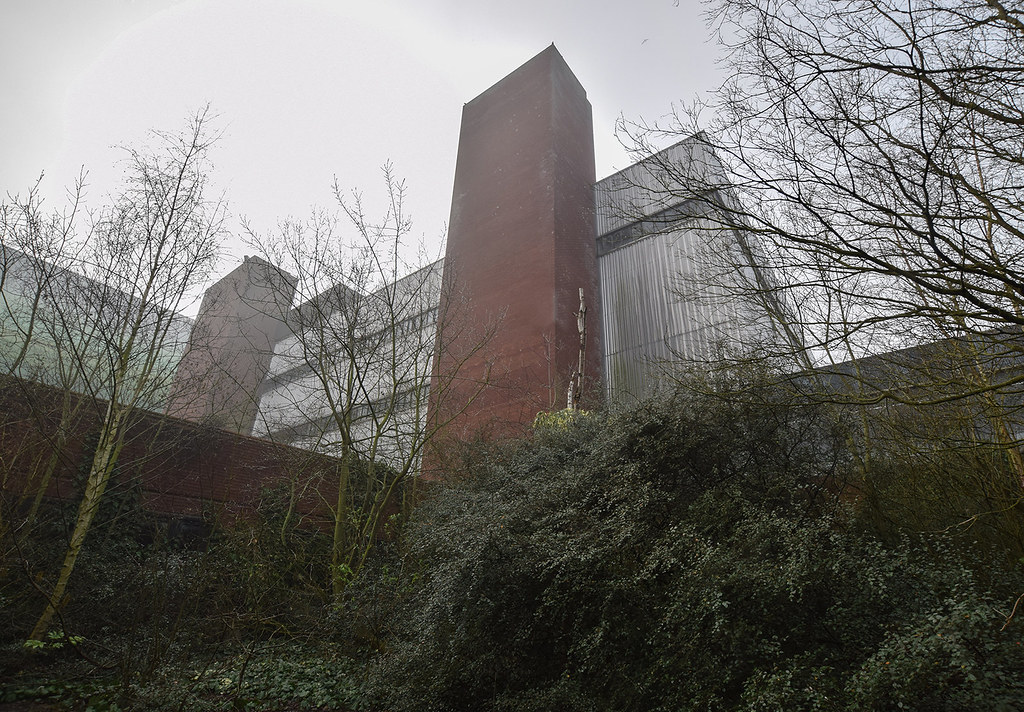 An enjoyable wander - no ‘electrical epic’ but plenty of other things to see.