Guest
Not sure if this is in the right category as this island has a few things on it.
Inchkeith Island has a history dating back to the 12th century and through its time was used as quarantine for sufferers of syphilis in 1497 all the way up to defending the rail bridge and rosyth dockyard in the two world wars. Theres loads more history on the wiki site as i would be here for hours listing it all!
A short horror film was shot here in 2007 called "Island" in conjunction with film4, its on their site in the depths of some up & coming directors category somewhere.

Was totally blown away by this place never even knew it existed until about a week before going. 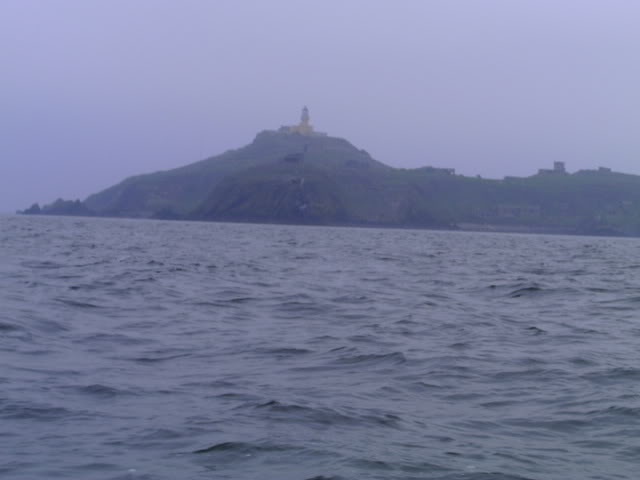 Making our way there. 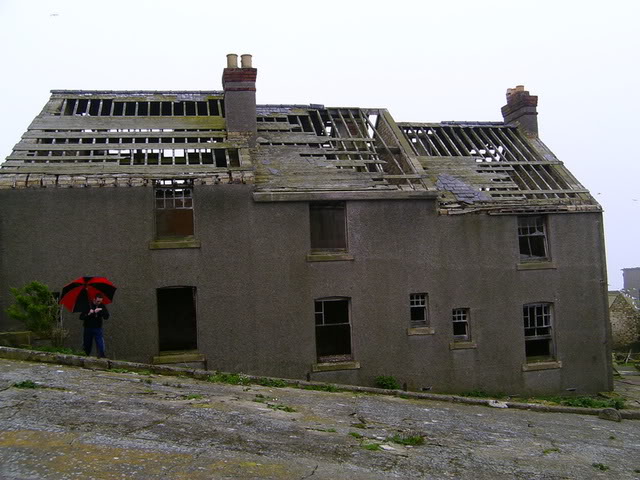 Umbrella wasnt for rain it was because of the seagulls attacking us! 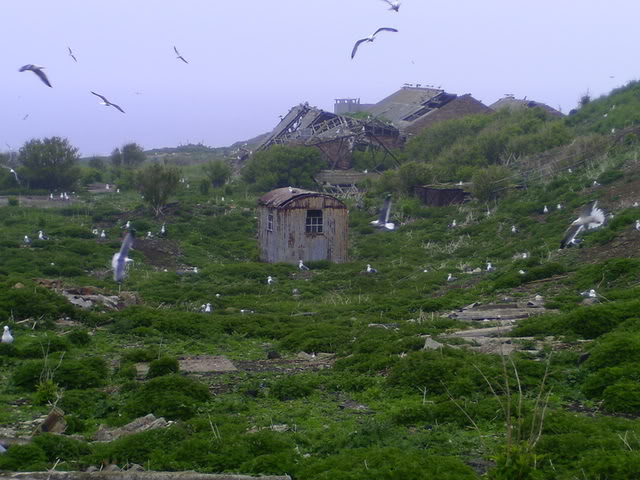 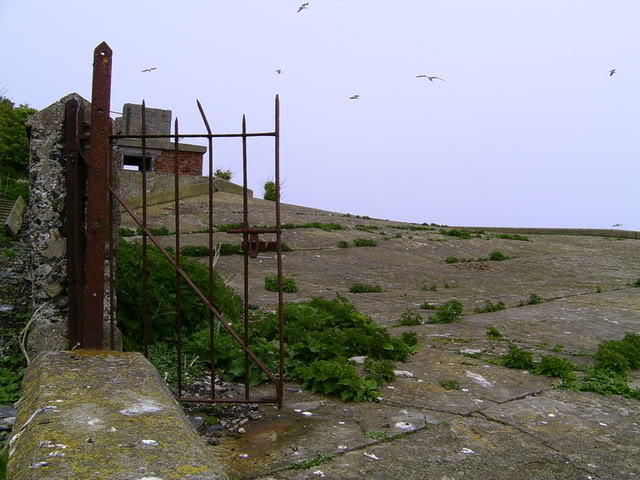 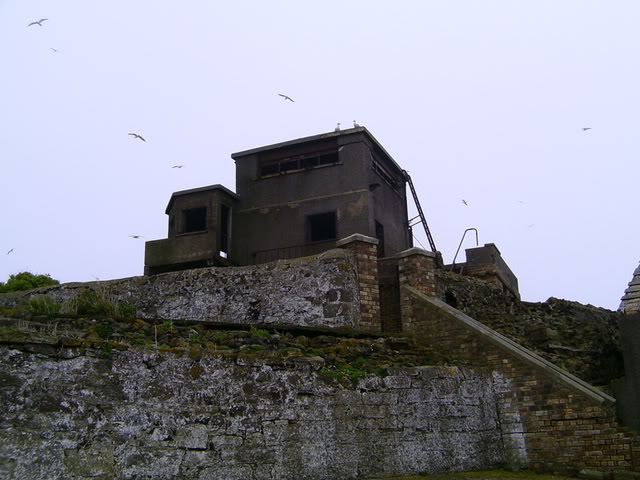 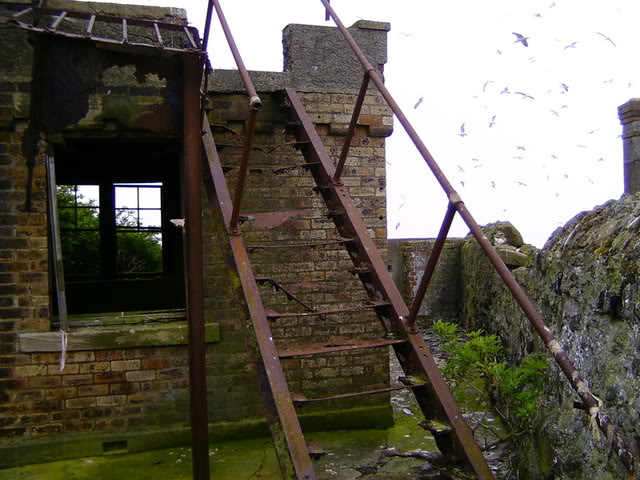 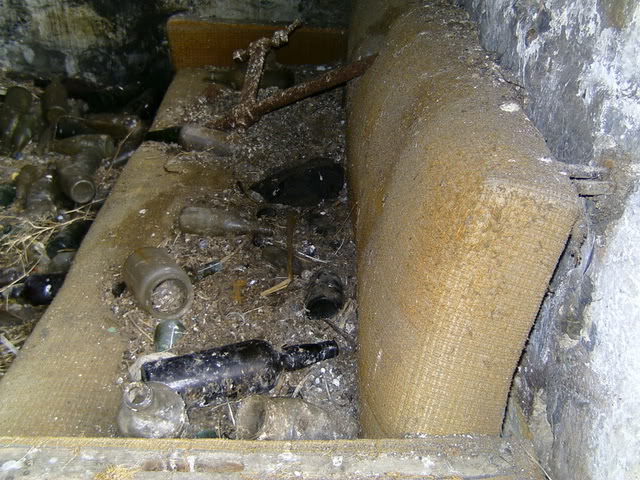 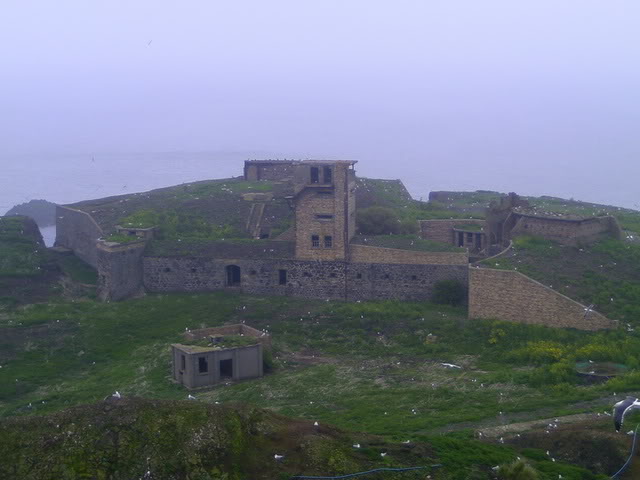 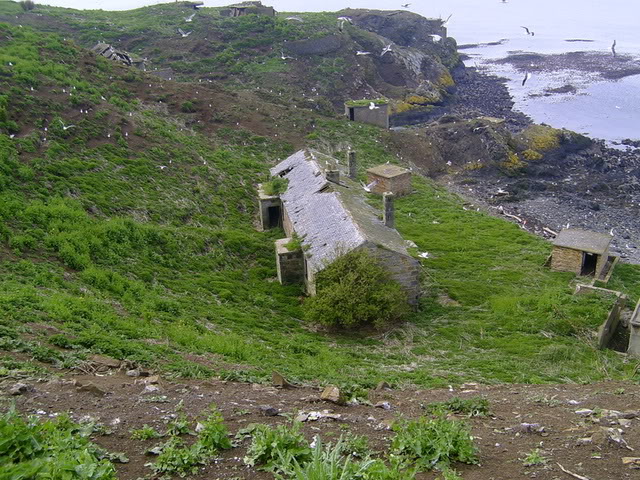 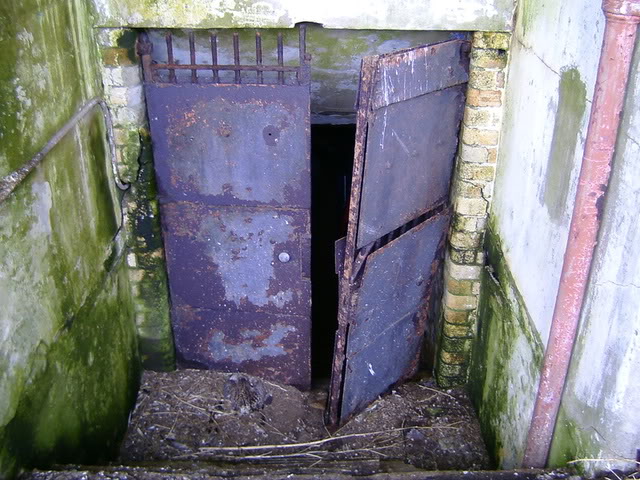 One of the entrances to the many undrground tunnels. 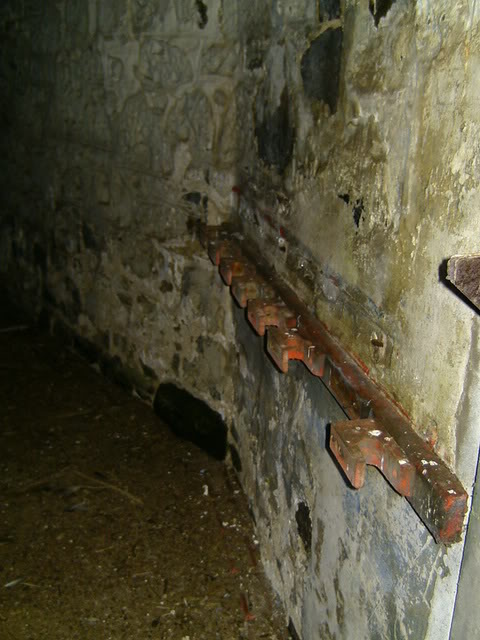 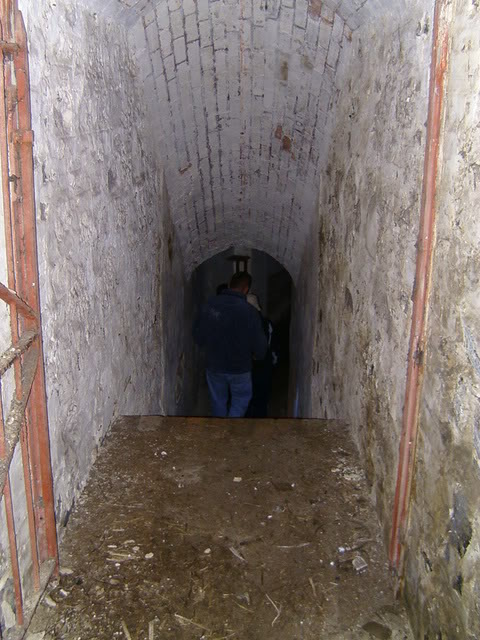 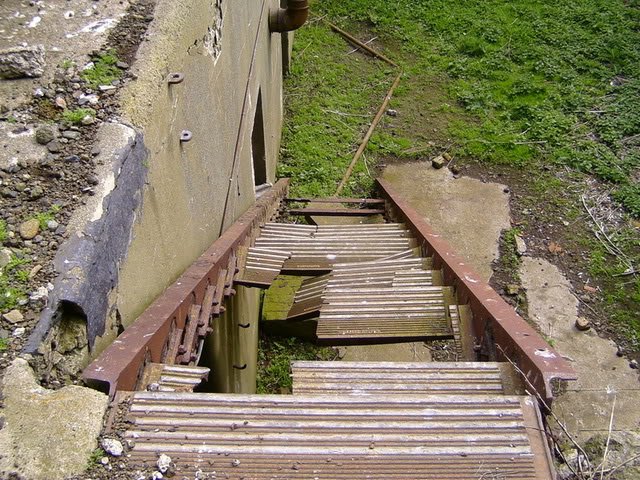 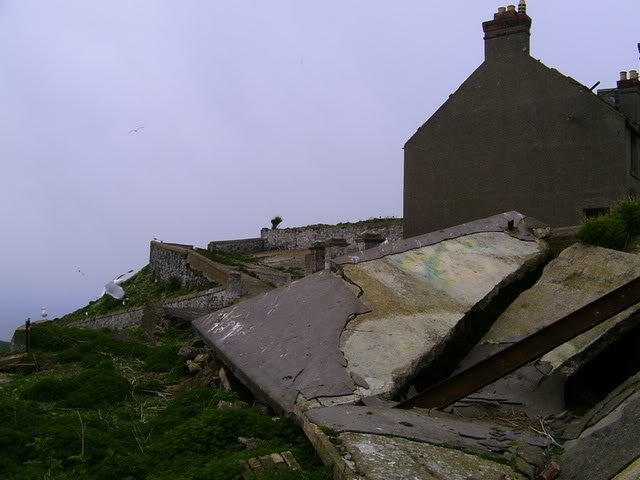 Hope you like the photos, theres lots ive missed but couldnt take it all in in the time i was there. Ive got a few other pics if anybody wants to see them. P.S I dont know much about military stuff so if i missed something important i apologise.

Thanks for the comments guys

Inchgarvie! thats the one. Couldnt remember what it was called. Thought i better add few more pics as these are a bit different from the ones in the first post. 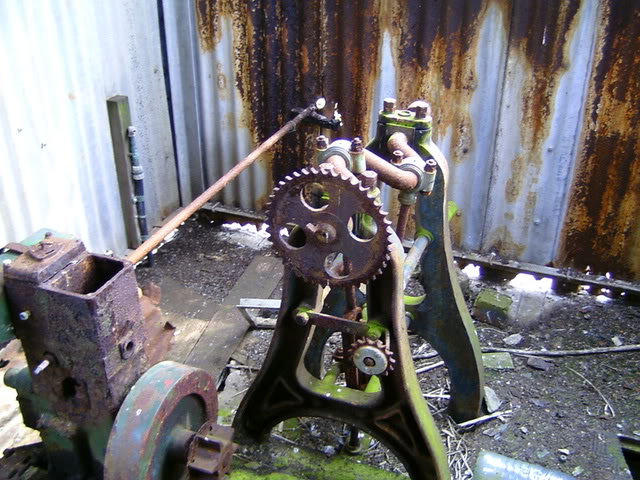 This was in the small hut in the first set of pics. 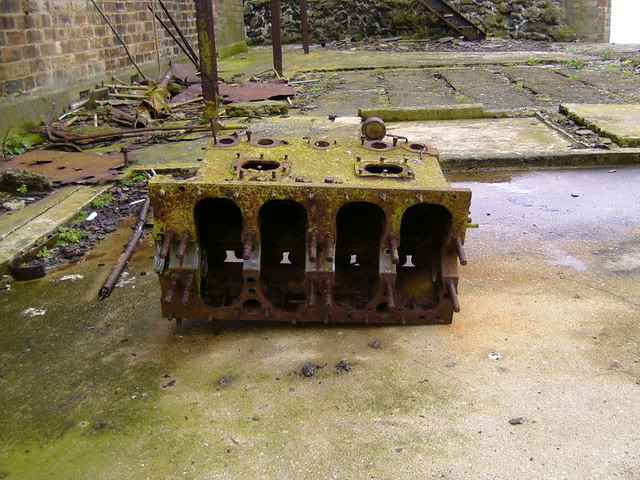 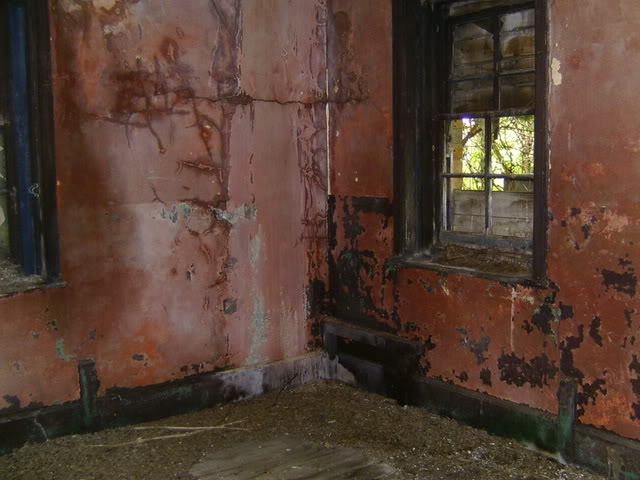 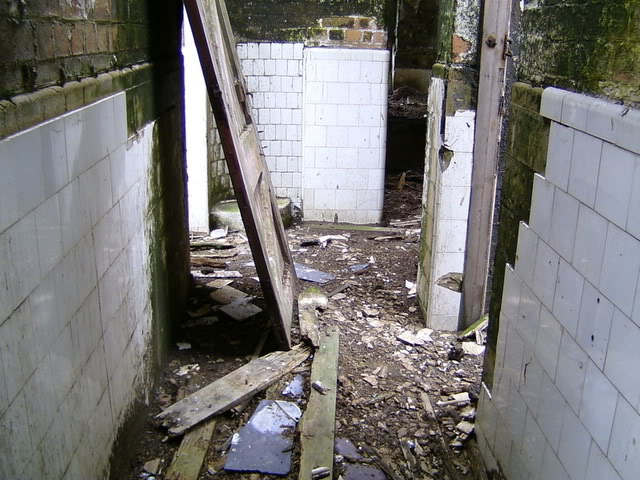 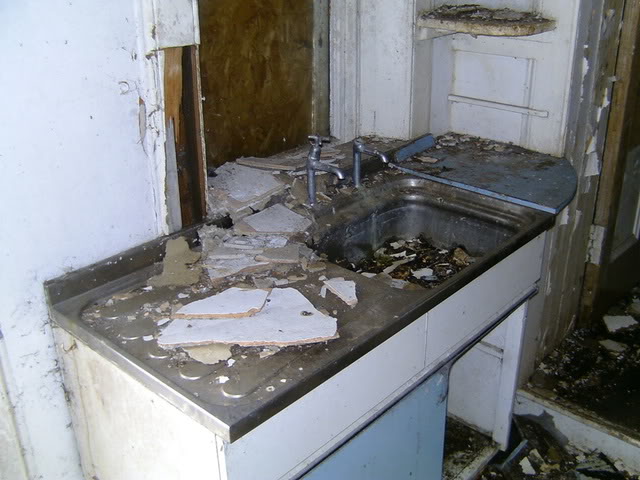 Lighthouse keepers living quarters, not much else to see in here.

These next pics are to do with the lighthouse and were much newer buildings. 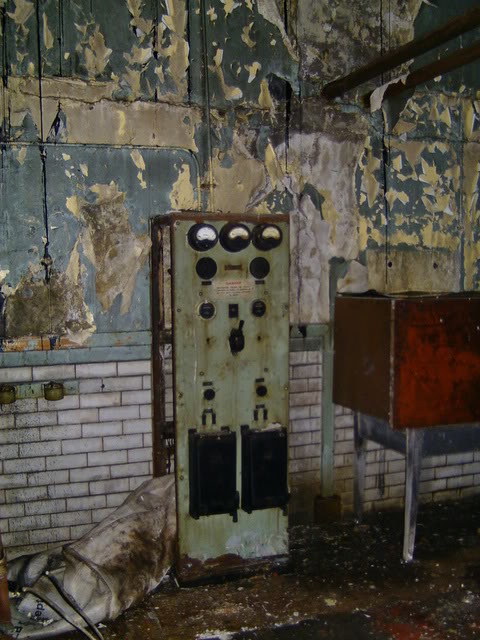 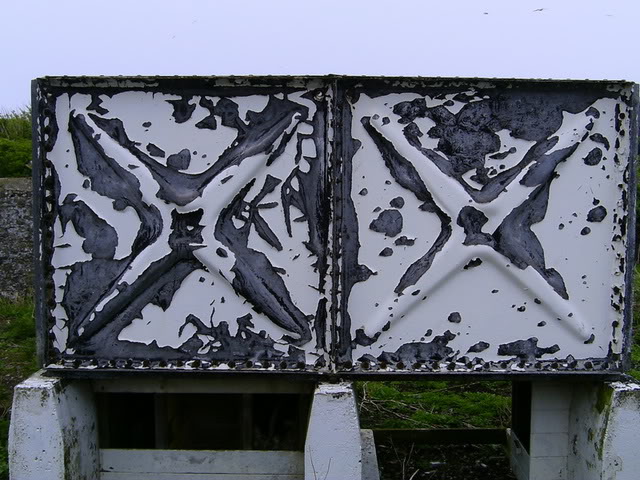 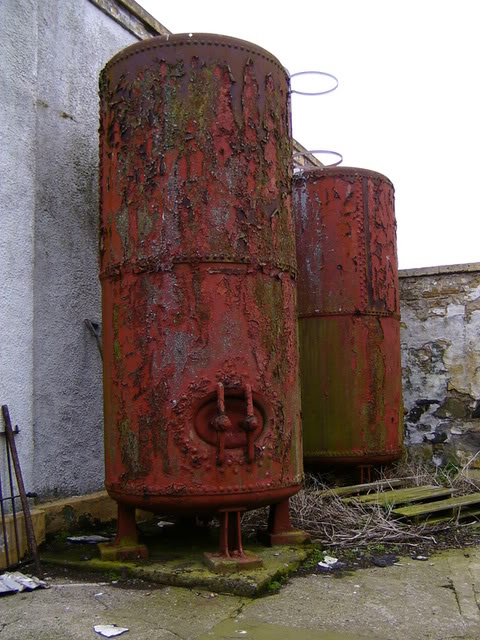