Was a nice relaxed explore and the weather held out too which is always a bonus.

Cheers to Morgan for sussing it out.

An overview of the company.

The Institute of Food Research was created in November 1986 but can trace its origins back some 90 years to the Low Temperature Research Station in Cambridge (run by the UK Government's Department of Scientific and Industrial Research) and the National Institute for Research in Dairying.

When the LTRS had to move out of its Downing Street laboratories in the mid-1960s, the Meat Research Institute at Langford near Bristol, and the Food Research Institute, at Colney on the outskirts on Norwich, were formed; by this time all three laboratories came under the aegis of the Agricultural Research Council. Some staff from the Ditton laboratory, in Kent, moved to Norwich at around the same time.

By the mid-1980s the renamed parent Research Council - the Agricultural and Food Research Council - was looking to rationalise the programmes of its institutes and the number of sites on which it was operating. This brought together the MRI, FRI and the food-related departments of both NIRD and the Long Ashton Research Station as the Institute of Food Research under one Director.

Exterior at the Rear of Building 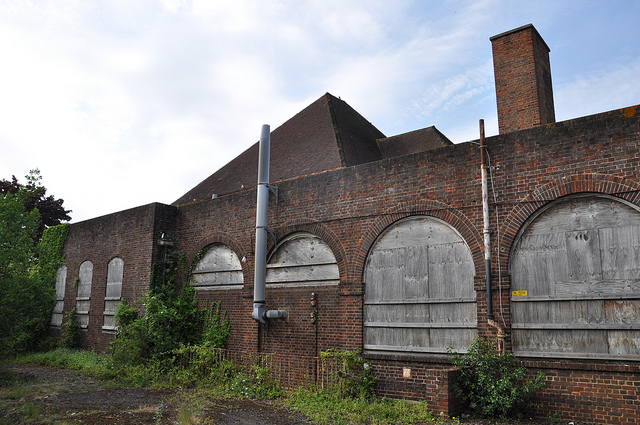 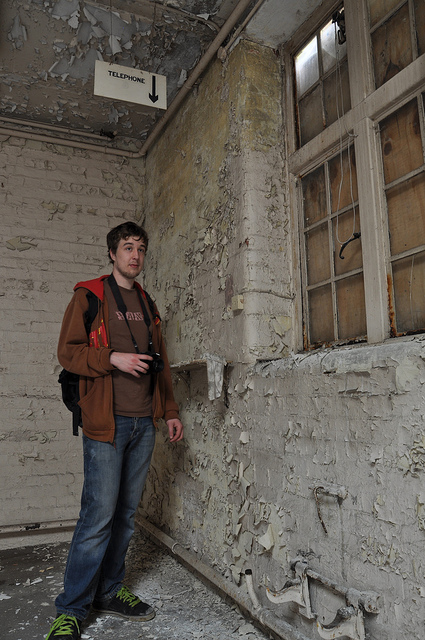 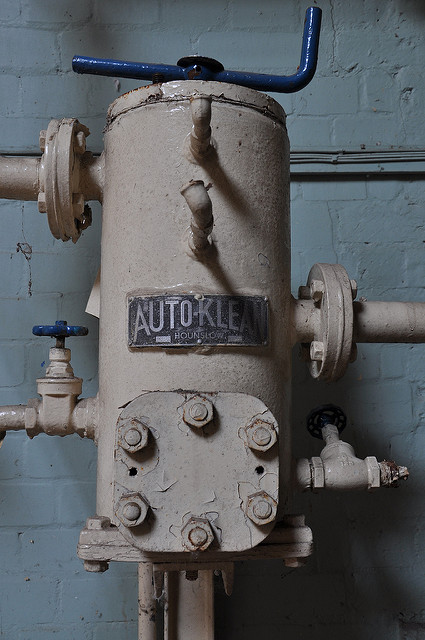 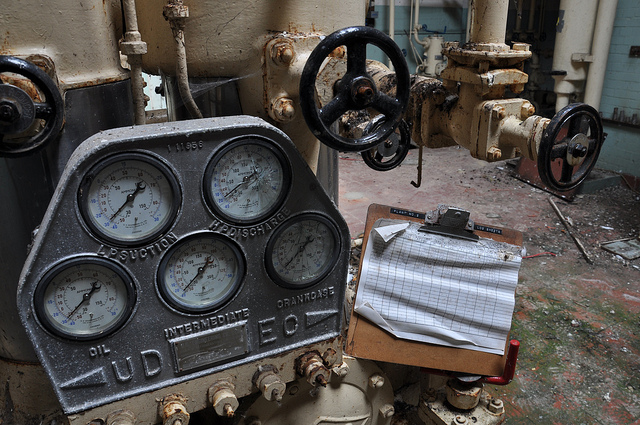 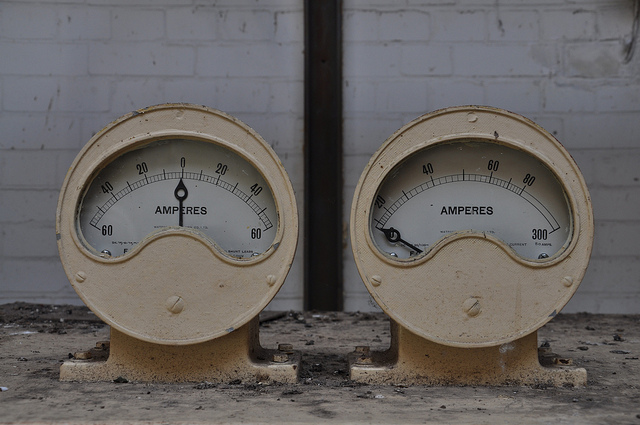 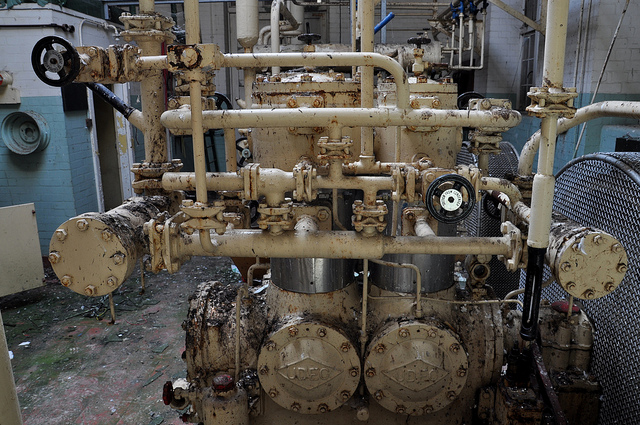 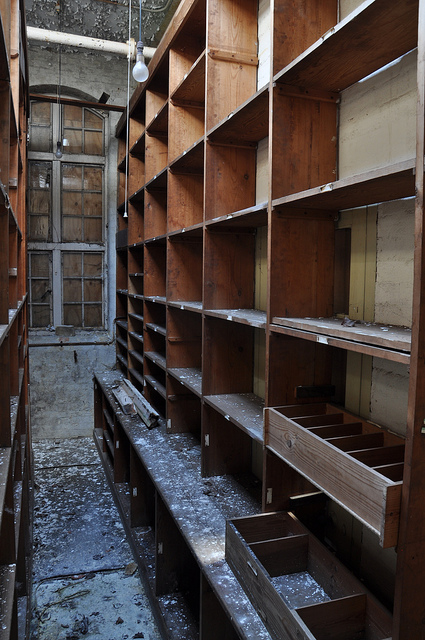 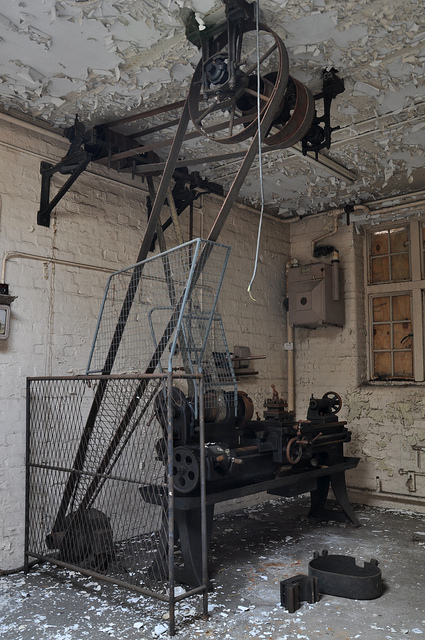 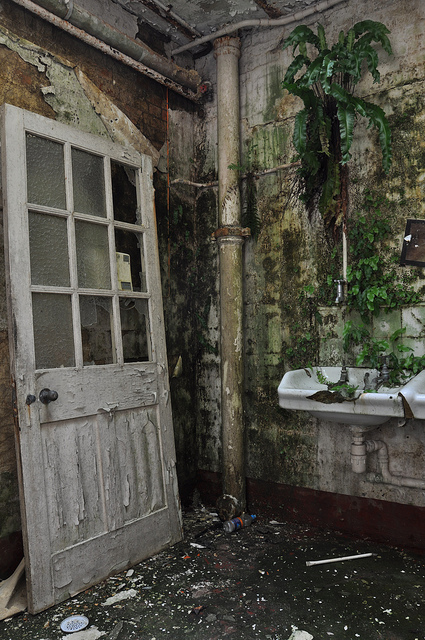 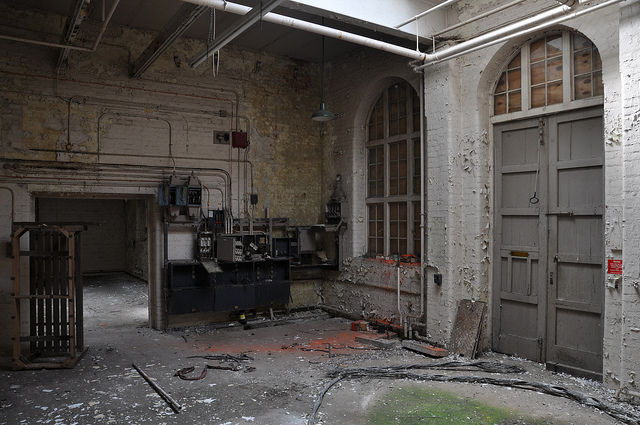