28DL Full Member
I'm still umming and ahhing which of my previous explores I should report on here. I've picked this one as it hasn't been 'done to death' on 28DL and I'm surprised how much info I found about the place while researching today. fyi, Cowbridge is a small historical town 10miles West of Cardiff.

These photos are going back to August 2017. I think it might have been my second visit to the school, the first visit was just a quick recce where no obvious access. Anyway, back to the second visit. . . after some anti-climb-paint messiness entry was gained 'from above', sketchy AF, relying on some hastily assembled heap of furniture to reduce the drop, and to climb up again to leave.

I researched the place quite a bit in 2007 but couldn't find much online. I tried again today and found plenty of info.

History (from various sources);
Of the 95 or so schools built in response to the 1889 Welsh Intermediate Education Act, Cowbridge had the honour of being the first in Wales and England to provide such a school for girls. The architect was Robert Williams ARIBA of Effingham Road, London and the building cost totalled £2500. Opened in September 1896, the 'The Intermediate School for Girls' was designed for 40 children, including 12 boarders.

The school was a rare exception in that a hostel was provided for children who lived too far from school to travel daily, hence the need for lodgings during the week.

On 26th February 1909, the Evening Express reported that the school had been extended, providing 3 extra classrooms, a gym, laboratory and an extra dormitory added to the hostel. The cost was £4000. The contractor was W.H. Evans of Cardiff, the architect, Rhys S. Griffiths of Tonypandy. Numbers rose from 40 to 70.

The school is an excellent example of the 'Tate Competition' single-storey type, with the 1909 extension keeping to the design.

In 1912 the school lost its autonomy and became Cowbridge County Secondary School as Mountain Ash acquired its own school [ I don’t actually know what this means]. No boarders stayed after 1939. In 1950, the school was renamed ‘Cowbridge High School’, although it had been known as this for a while, unofficially. Further expansion in the mid-1950s enabled attendance to peak at 240 in 1956.

Developments largely ceased after that period owing to loss of land for a by-pass and the construction of a new school in the 1960s. Cowbridge Comprehensive opened in 1974, the former girls' school was then used by the sixth-form. The buildings have been empty since 2010 when 'Cowbridge Comprehensive' sixth form moved to new premises.


There is talk of demolition to make way for new housing, but there’s also a call to save the building, even though Cadw aren’t interested in it, nor is it listed. I pass this place fairly frequent during the summer as the lanes 'round there make for a nice cycle, I'm always a little apprehensive as I approach as I'm convinced it'll get demolished / burnt down soon, but, it's still there. I should probably return to take some better photos / more externals. 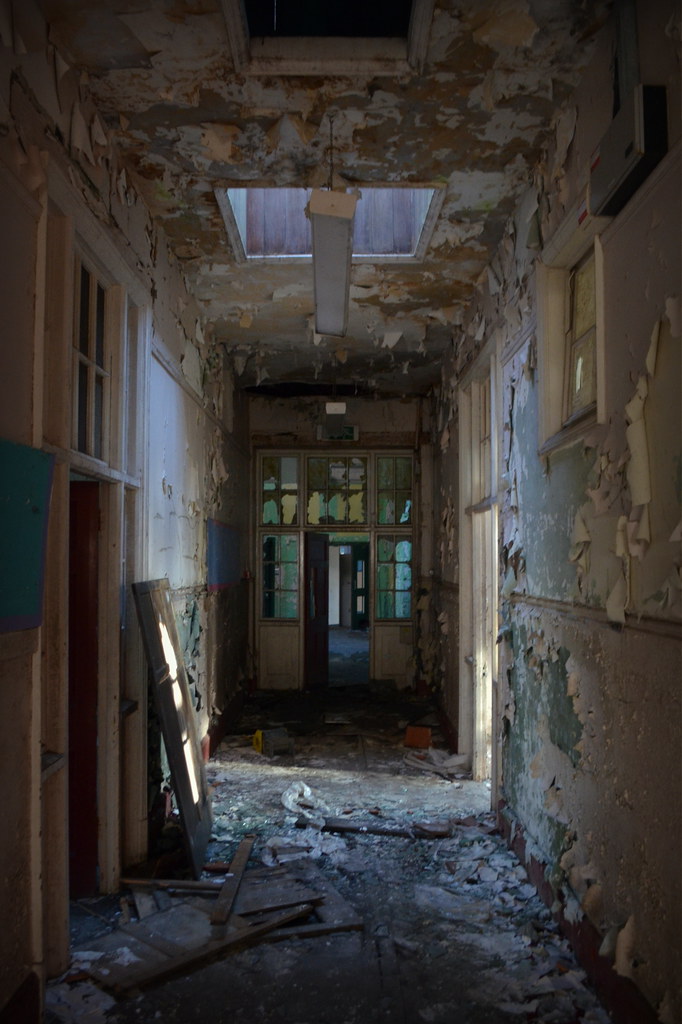 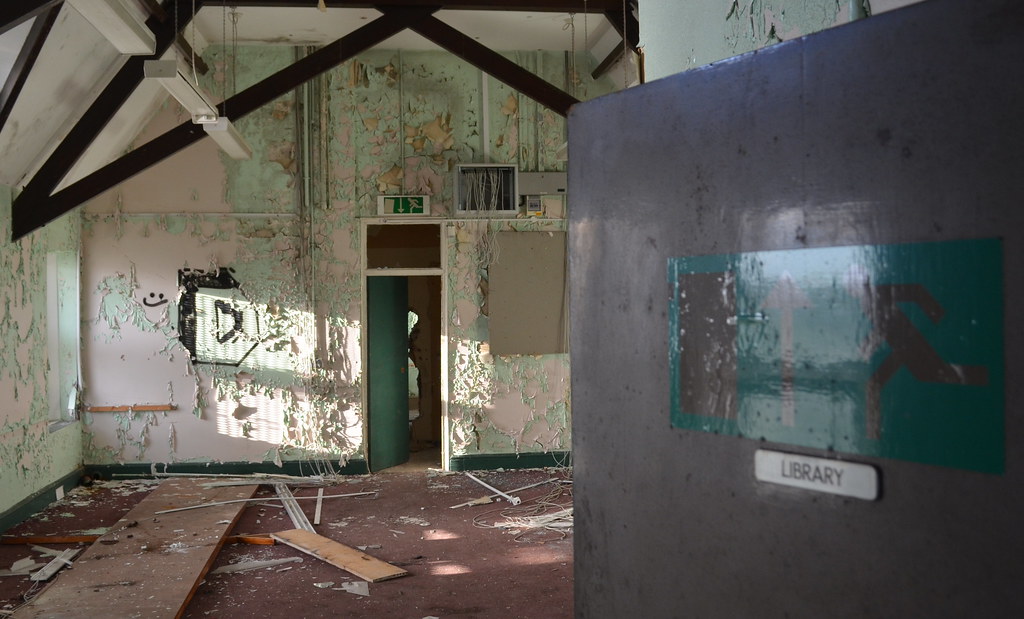 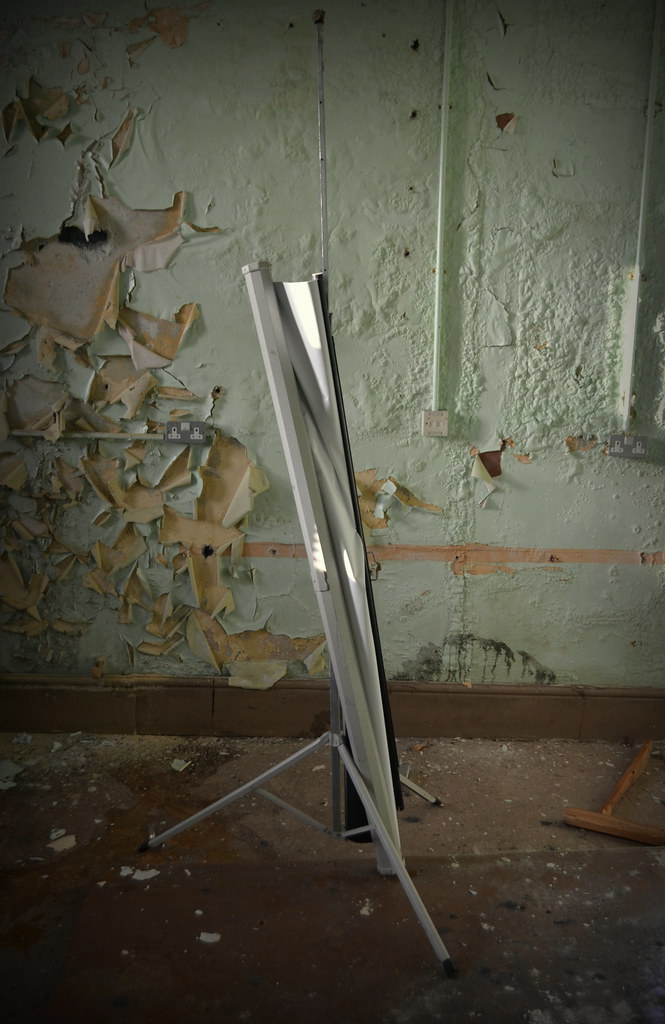 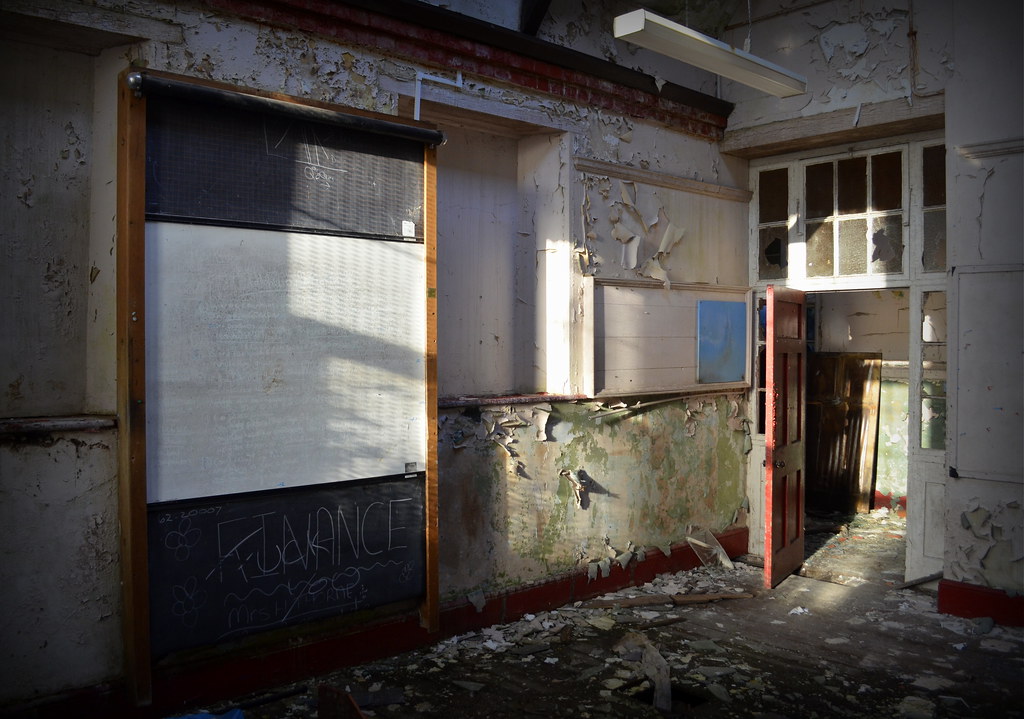 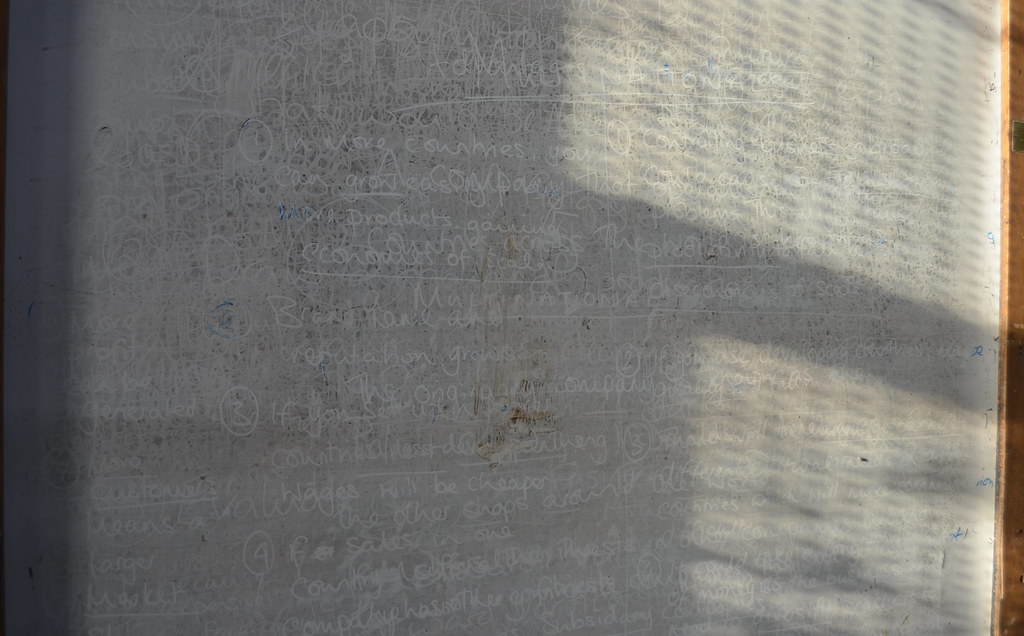 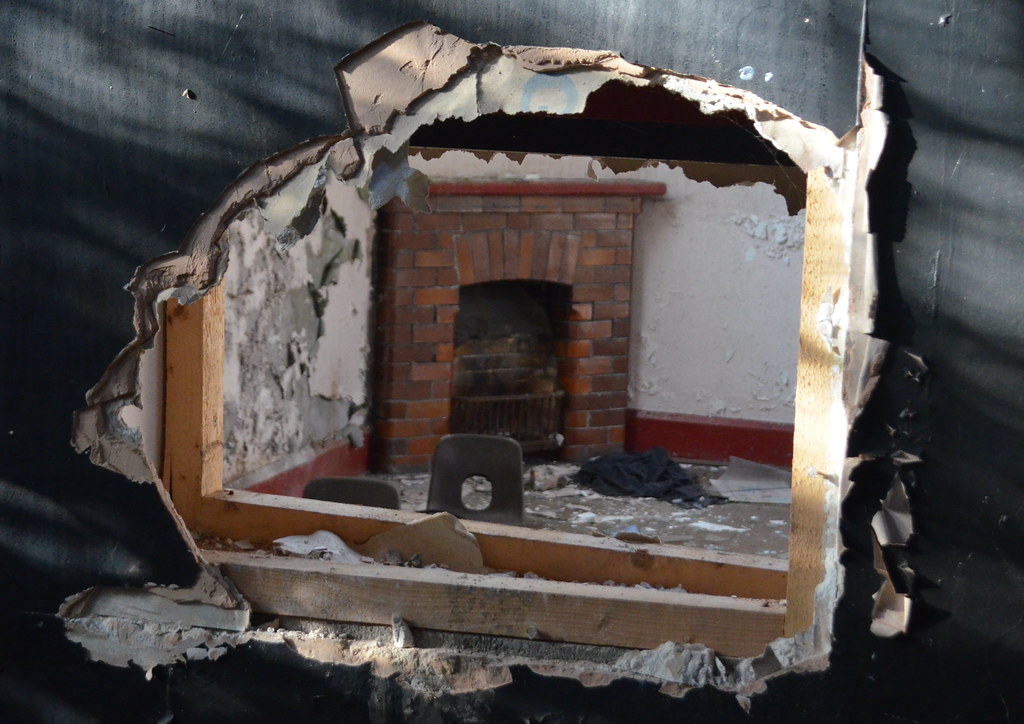 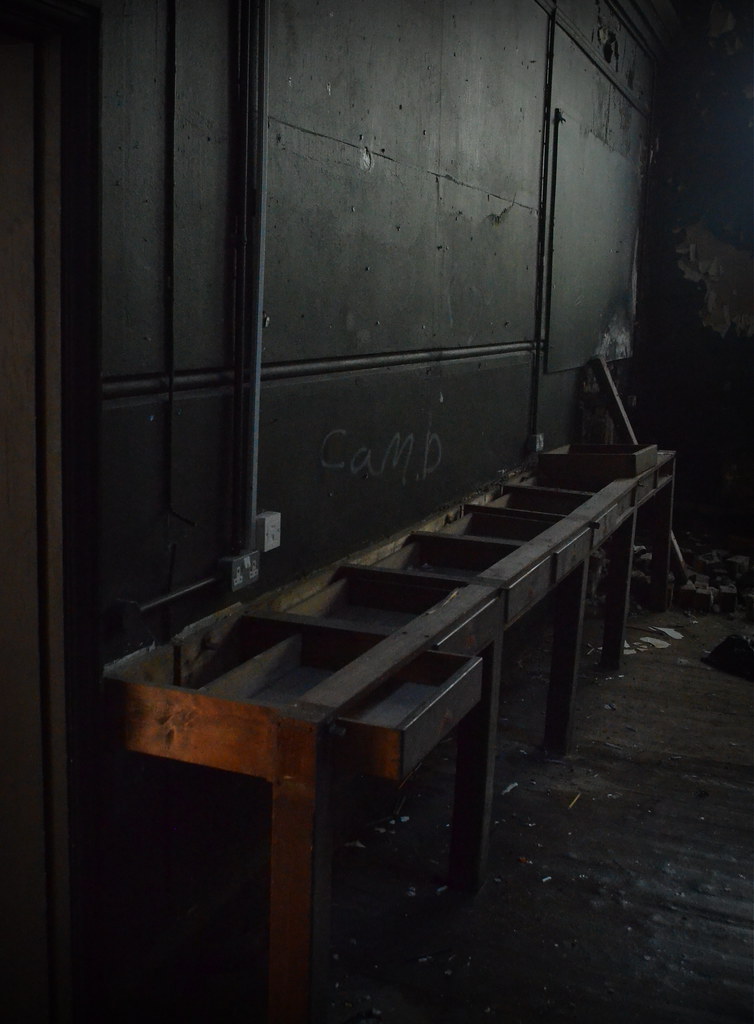 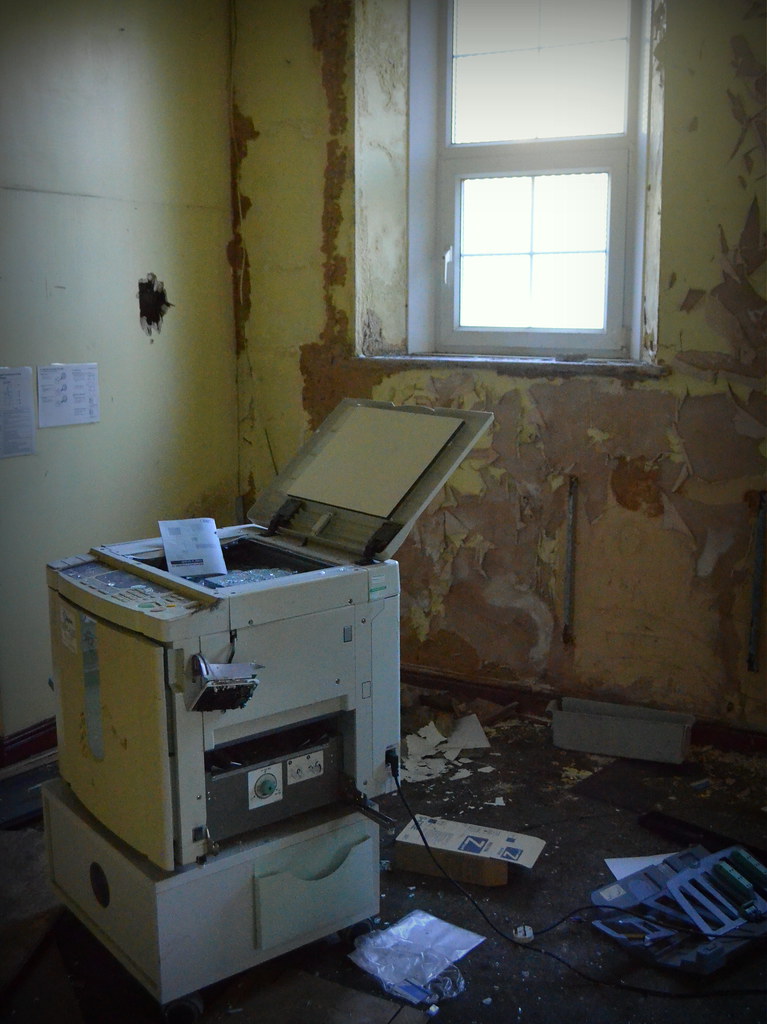 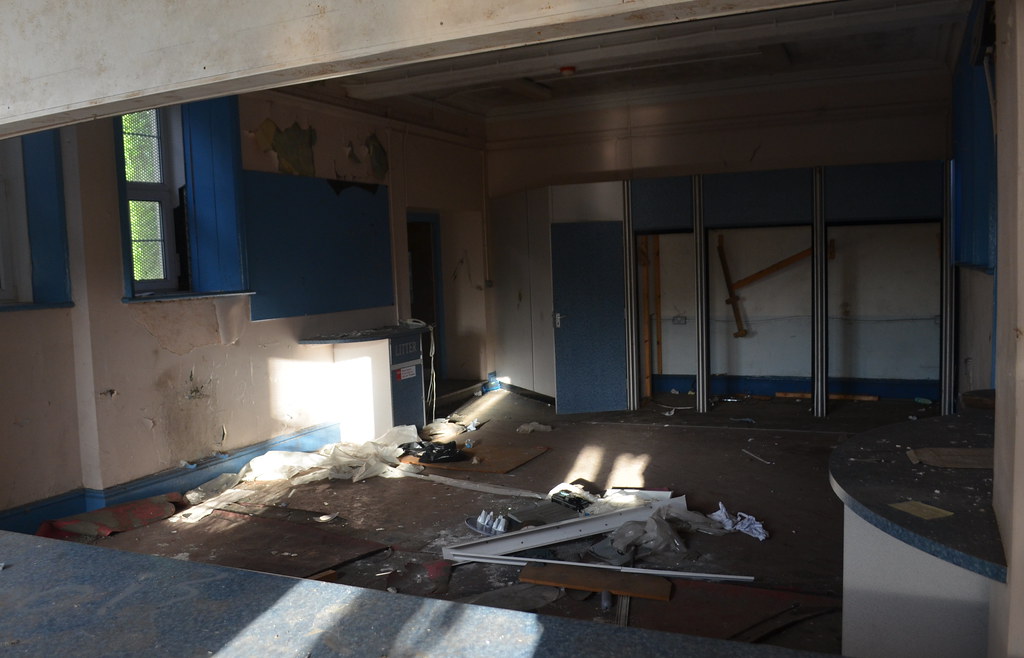 .we're all afraid of the dark, inside ourselves.​

Staff member
Moderator
Good writeup of the history there. You can always rely on "entry from above" into these kinds of pieces

Regular User
Good to see a "Wilson and Gardner Unique Blackboard". We has them throughout our school, I used to admire their black Japanned makers plates.

28DL Full Member
I popped in here in June of '17 and really enjoyed the place. The only downside for me was the dead cat in the music classroom.

Regular User
Some really nice shots there mate. Nothing wrong with posting reports of places that have been well covered before, updates are always appreciated, unless it’s Denbigh that is!

Regular User
I remember the comedy exit out of this place