28DL Full Member
Visited with Westside Midlands boys and girl some time a couple of months ago. I can't remember when but I think it was raining.

Jabez Cliff certainly is a sight for sore eyes, in the good sense of the expression. On a normal innocent-looking street in Walsall, it hides soooo much cool stuff and history, it could knock you off your feet with a great big horse feather!

With Walsall being the centre of all leather things since time began, it's no surprise that Jabez Cliff made saddles for the finest and poshest horsey people around. On the other end of the scale, they also had a little niche sideline business making bondage gear. Awesome.

Everything inside is just so old. Finding the S&M Obese Manchester Dykes calendar from 1999 was a particular highlight for me.

Here's some serious history that will tell you more about the place than I could ever make up.


Jabez Cliff & Company Ltd is a 7 generation family owned saddlery business. The company's history within the leather trade dates back to 1793 and it is run to this day by direct decsendants of the Cliff family. The company supplies the equestrian industry with the finest British manufactured saddle and bridle products Jabez Cliff supplies much of the specialist saddlery equipment to the both the Household Cavalry Regiment and the Kings Troop Royal Horse Artillery (including the specialist Harness used on the Gun carriages).Also the company supplies specialist saddlery equipment to mounted troops throughout the Middle East, aswell as Mounted Police Forces including the Metropolitan Police of London, and the Toronto Police of Canada Under the world famous Barnsby brand Jabez Cliff supplies equestrian products throughout the world, from North America to Hong Kong. Some of the Worlds best equestrian riders have ridden in Barnsby's over the years; from John Whitaker to Ben Maher (today) in showjumping, Anky Van Grunsven to Wayne Channon (today) in Dressage and Ginny Elliot (Leng) to Mary King (today) in Eventing. 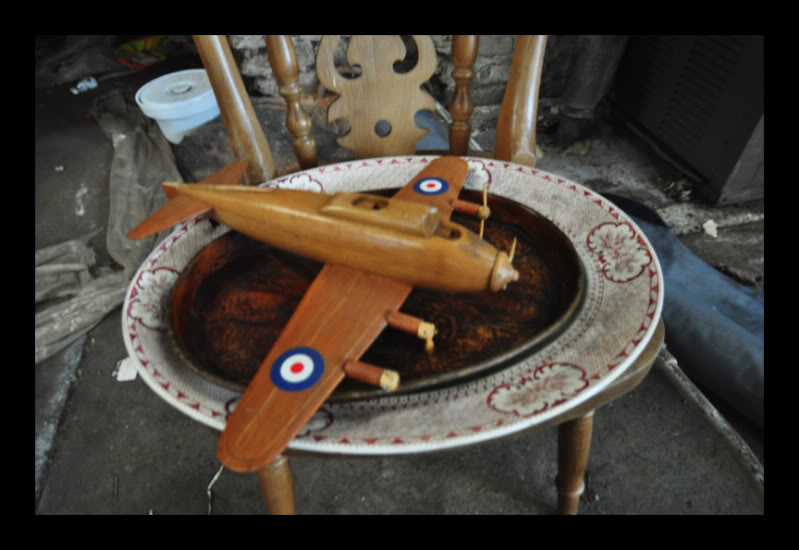 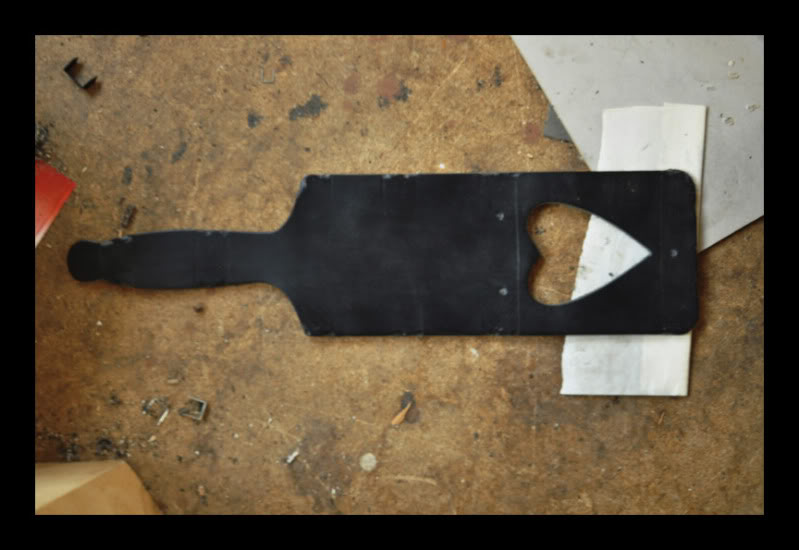 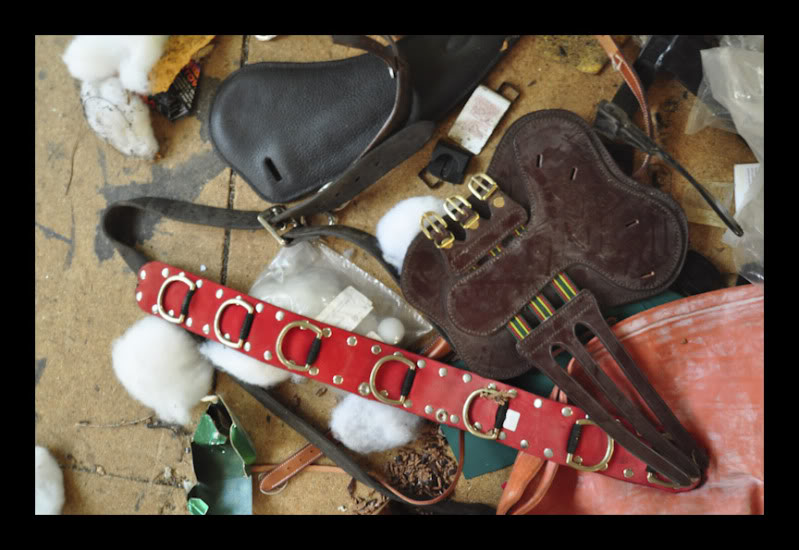 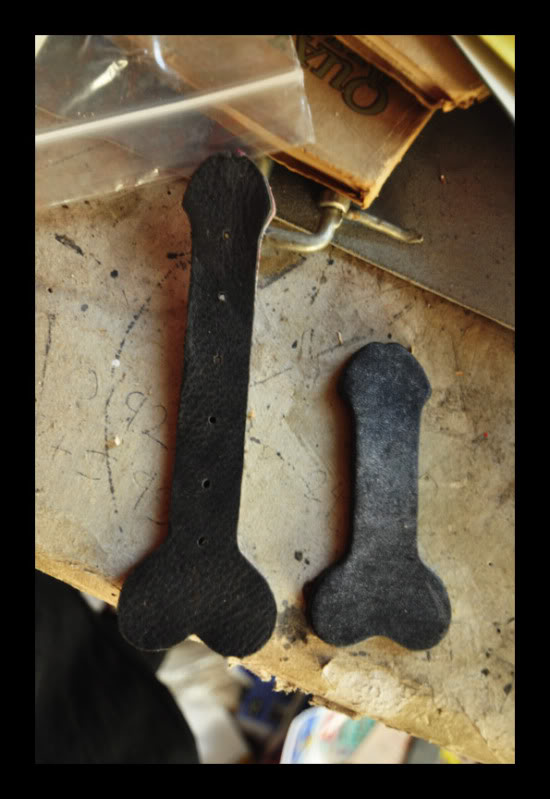 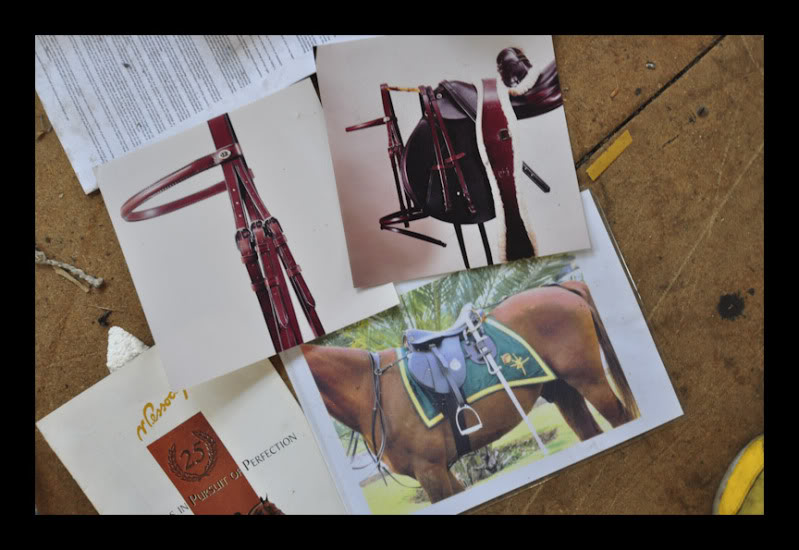 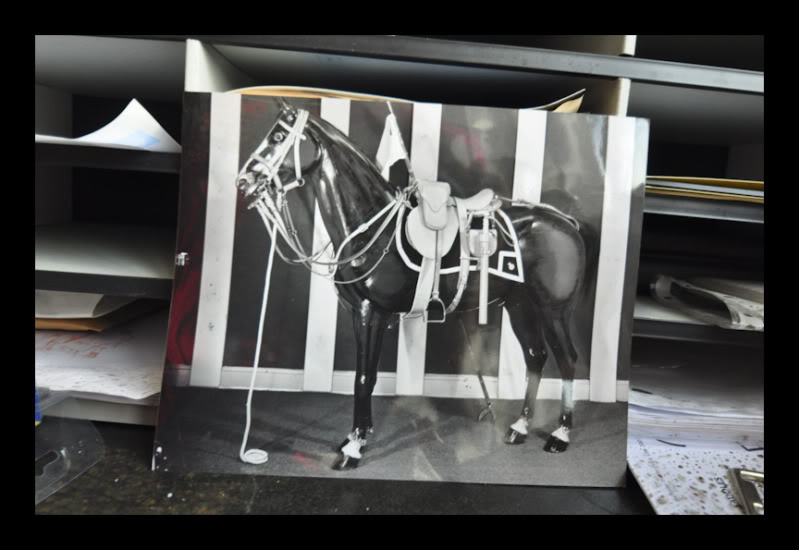 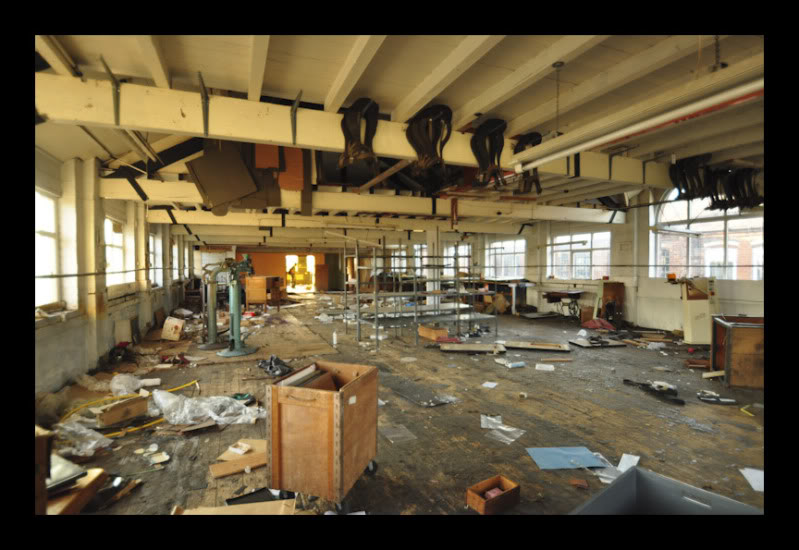 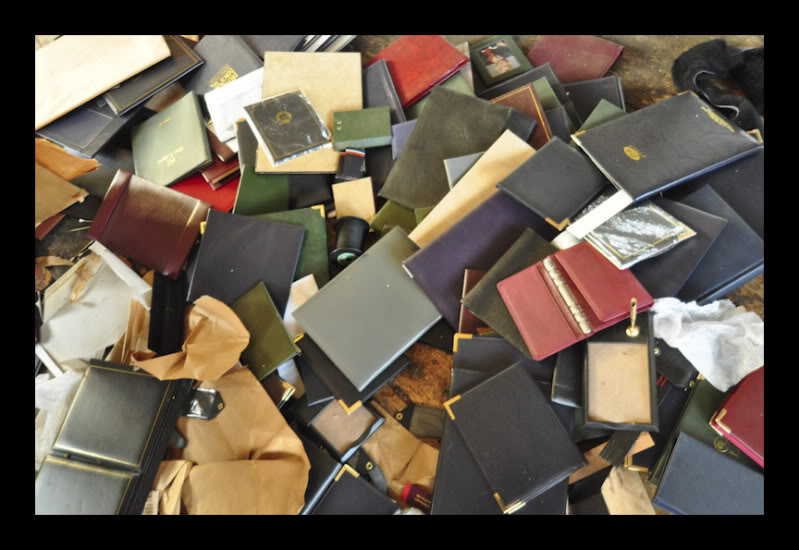 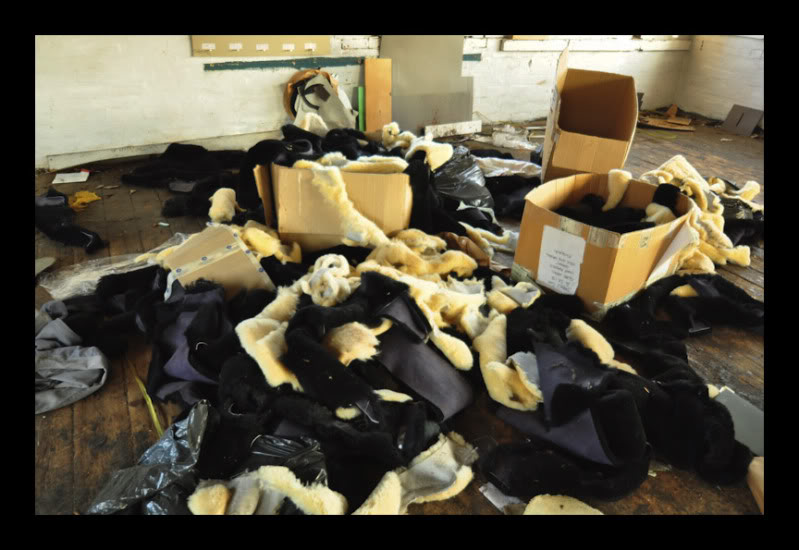 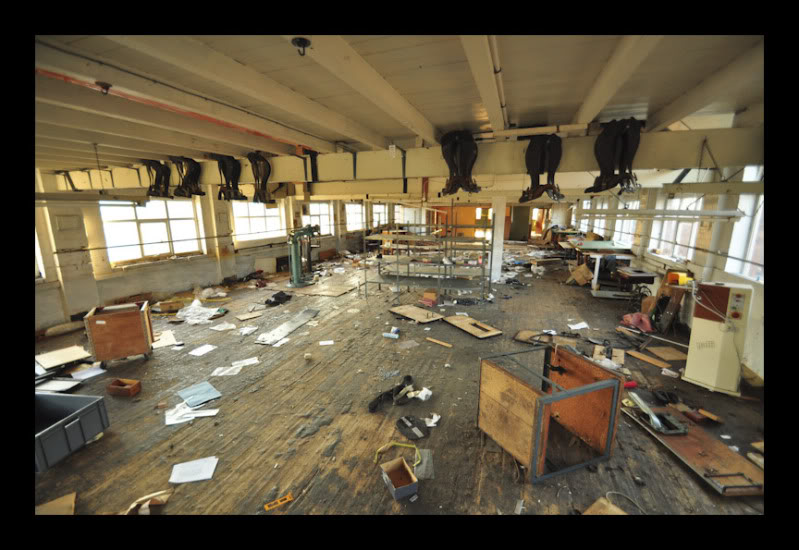 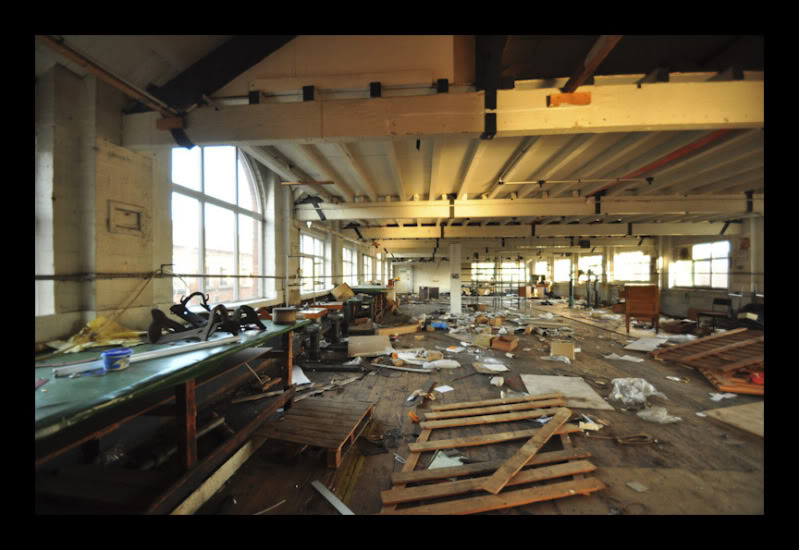 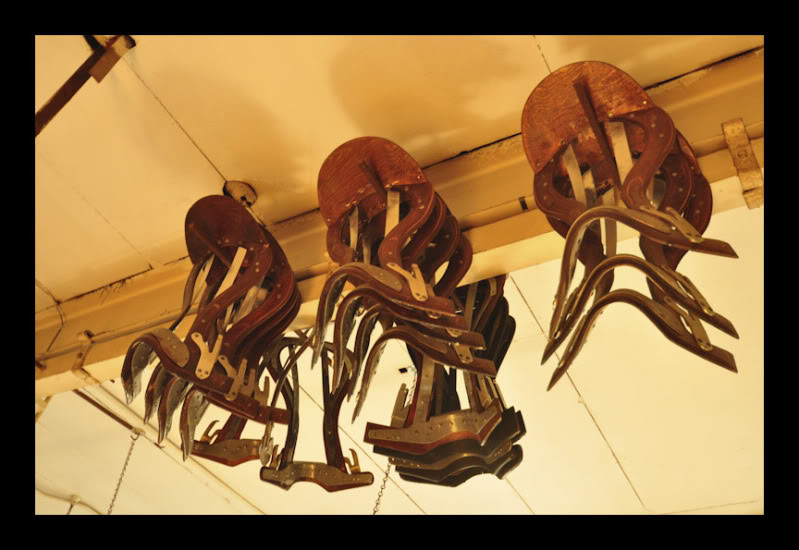 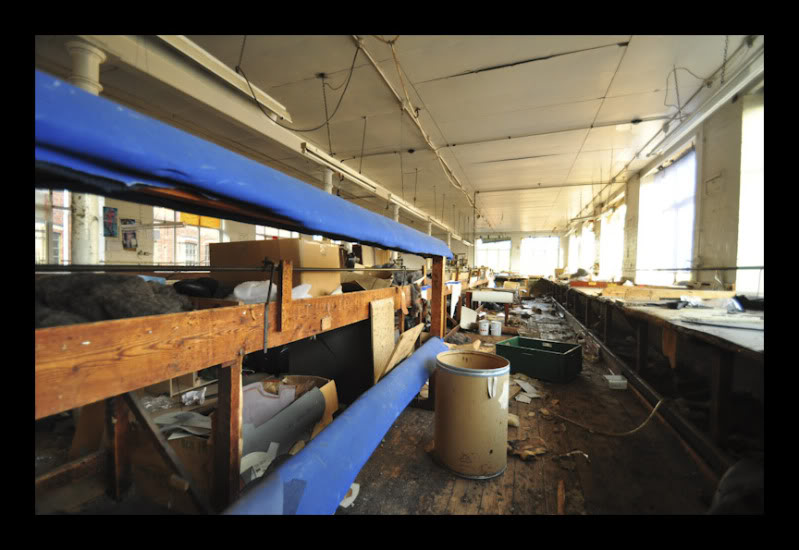 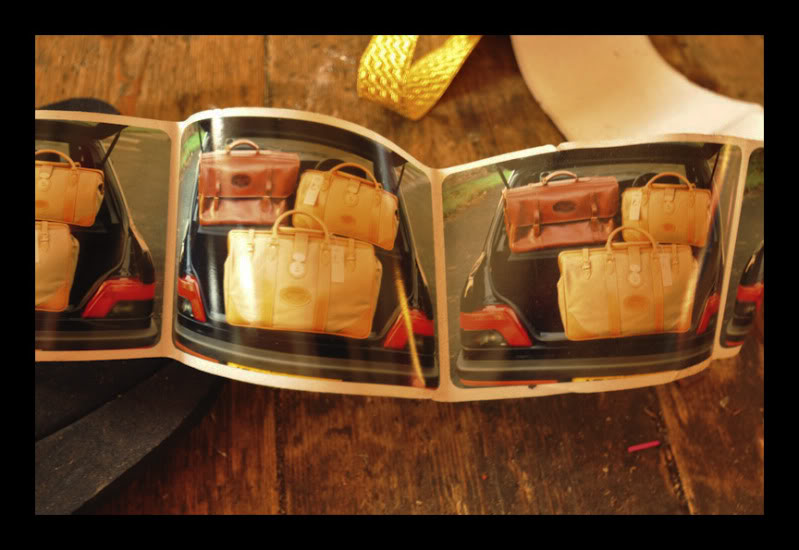 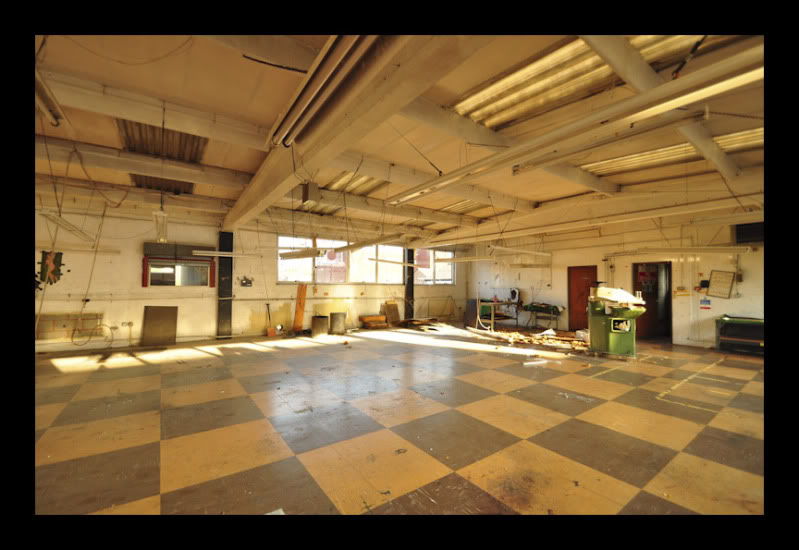 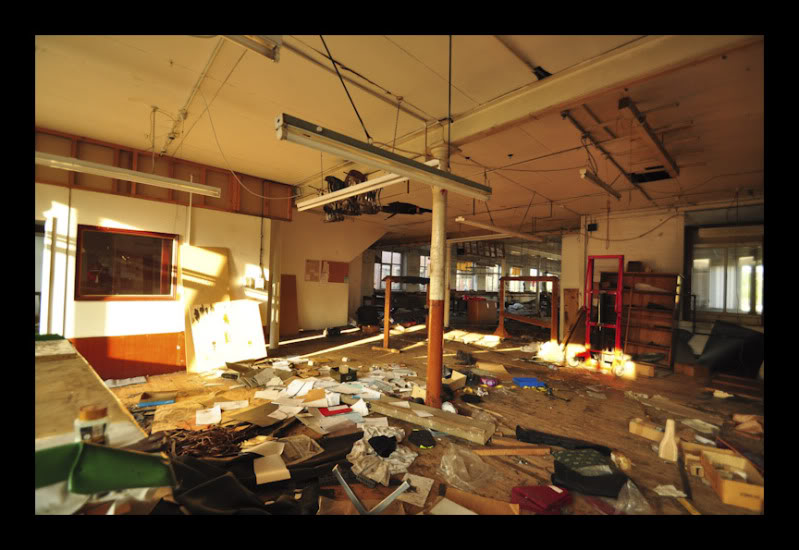 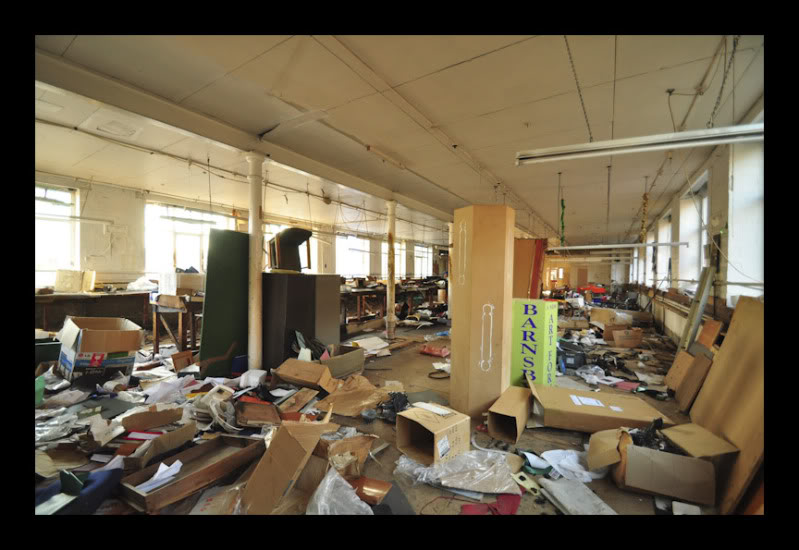 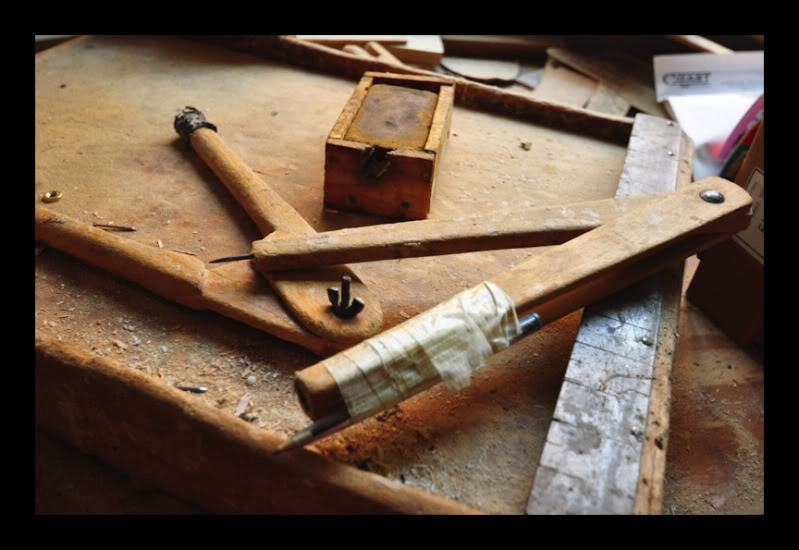 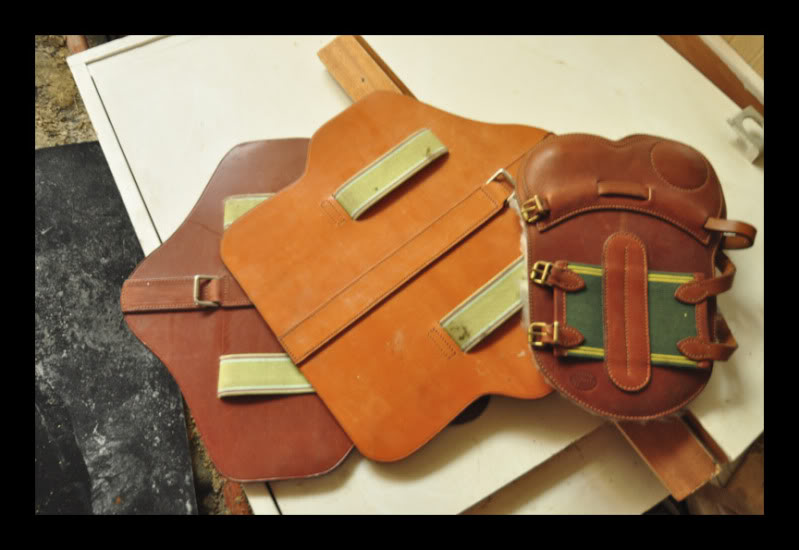 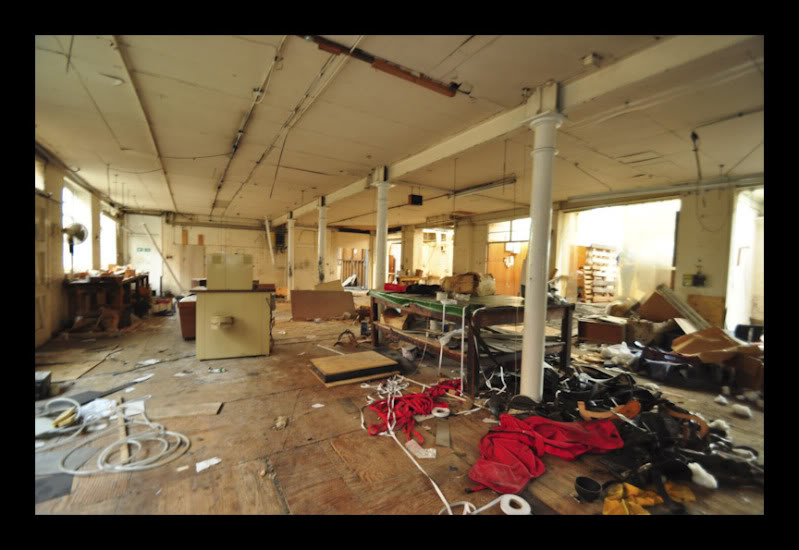 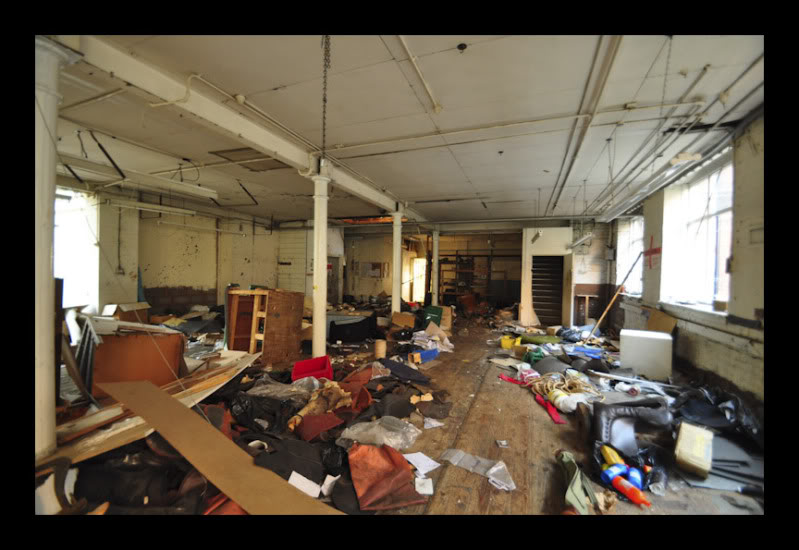