Staff member
Moderator
The Jordanhill Campus is an historic estate within the boundaries of Jordanhill in Glasgow, Scotland. The buildings have stood empty since 2012, until which time it served as the Faculty of Education of the University of Strathclyde.

Sometimes you just can't understand why no one else has posted a report. This is one of those places!
Initially @The Amateur Wanderer and I had a look around the place during our Christmas trip to Scotland, and then I returned a short while later with @SpiderMonkey. We only looked around one building, the David Stow Building which is the main attraction, the original and oldest part of the site. There is also a huge 1960s concrete extension behind, but the sooner that gets pulled down the better - we didn't bother with it!

History​
The buildings date back to 1837 when former merchant and educational pioneer David Stow opened the Dundas Vale Normal Seminary, Europe’s first purpose-built training institution for teachers. Some remnants of the old seminary still remain today – rooms with rows of sinks which were more recently used as storage, and wooden lockers can still be found.

In 1913 the Glasgow Corporation agreed a deal to buy the estate, and build both a teacher training college and the associated Jordanhill School on the site. A new building was planned to provide teacher training. With the new school completed in 1920 and the college in 1921, the now Grade B listed David Stow Building facilitated all teacher training provided under the unified University of Glasgow. Centrally funded and with no ties with churches, the college was largely non-residential and its range of work was wider. 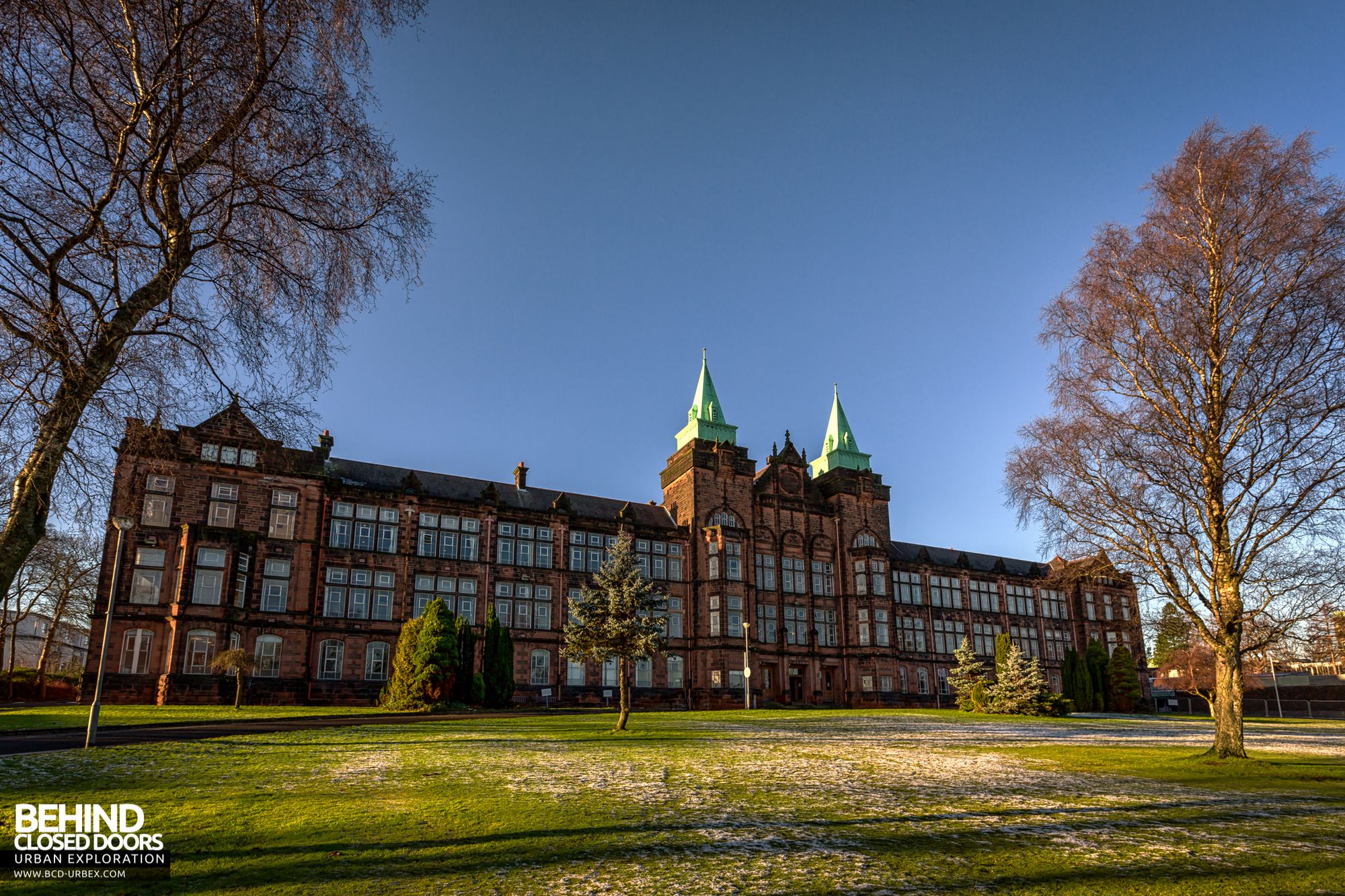 A shortage of teachers throughout Britain in the late 1950s lead to large scale expansion at Jordanhill. Construction of a new purpose-built facility commenced in 1961, replacing a much older manor house on the site.

With better use of facilities, and an ageing campus at Jordanhill which was highly protected by preservation orders, in 2010 the decision was made to close Jordanhill campus and move the Faculty all courses to its John Anderson Campus. 2011-12 was the last academic year held at the Jordanhill Campus before the move took place. 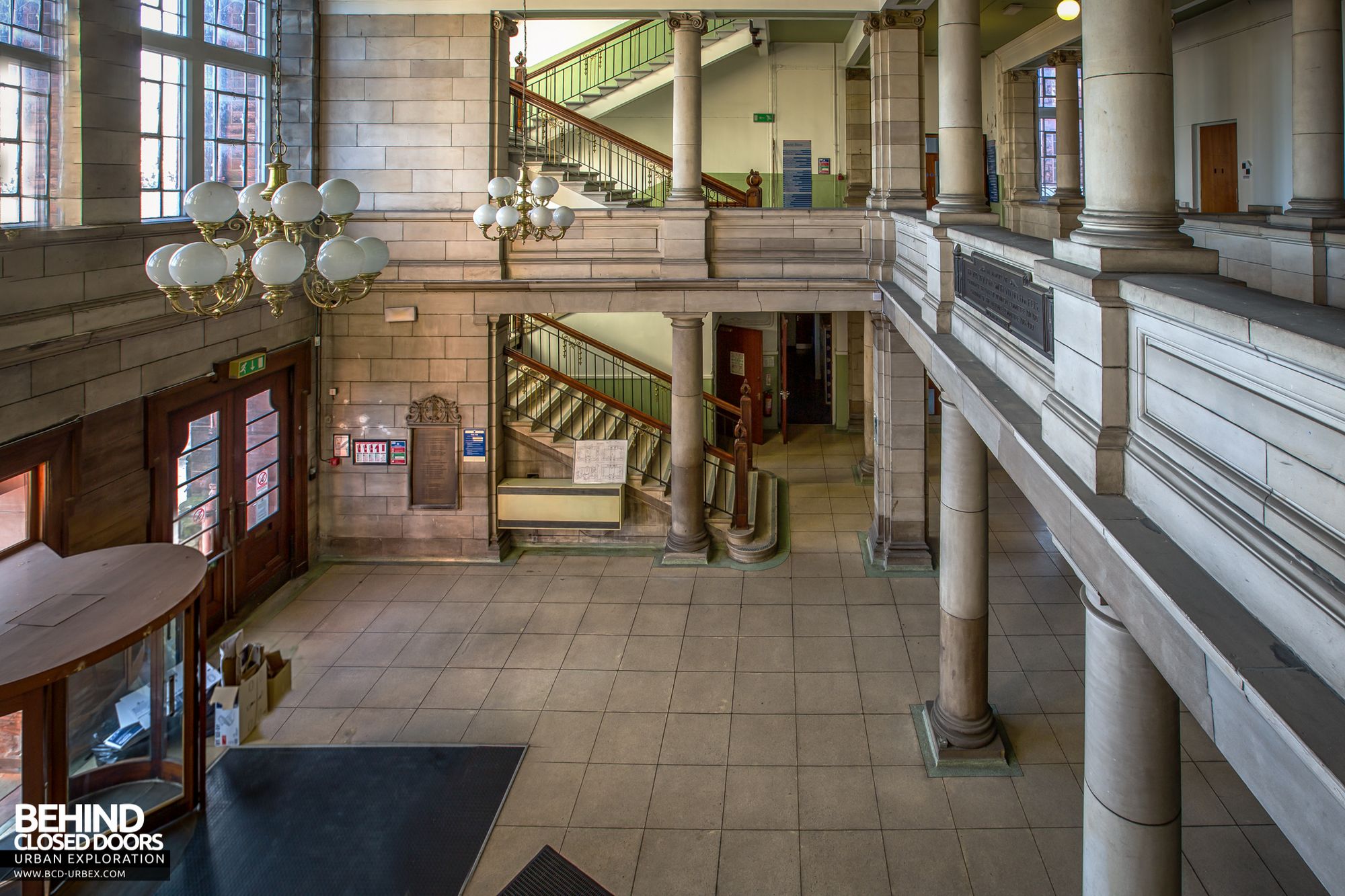 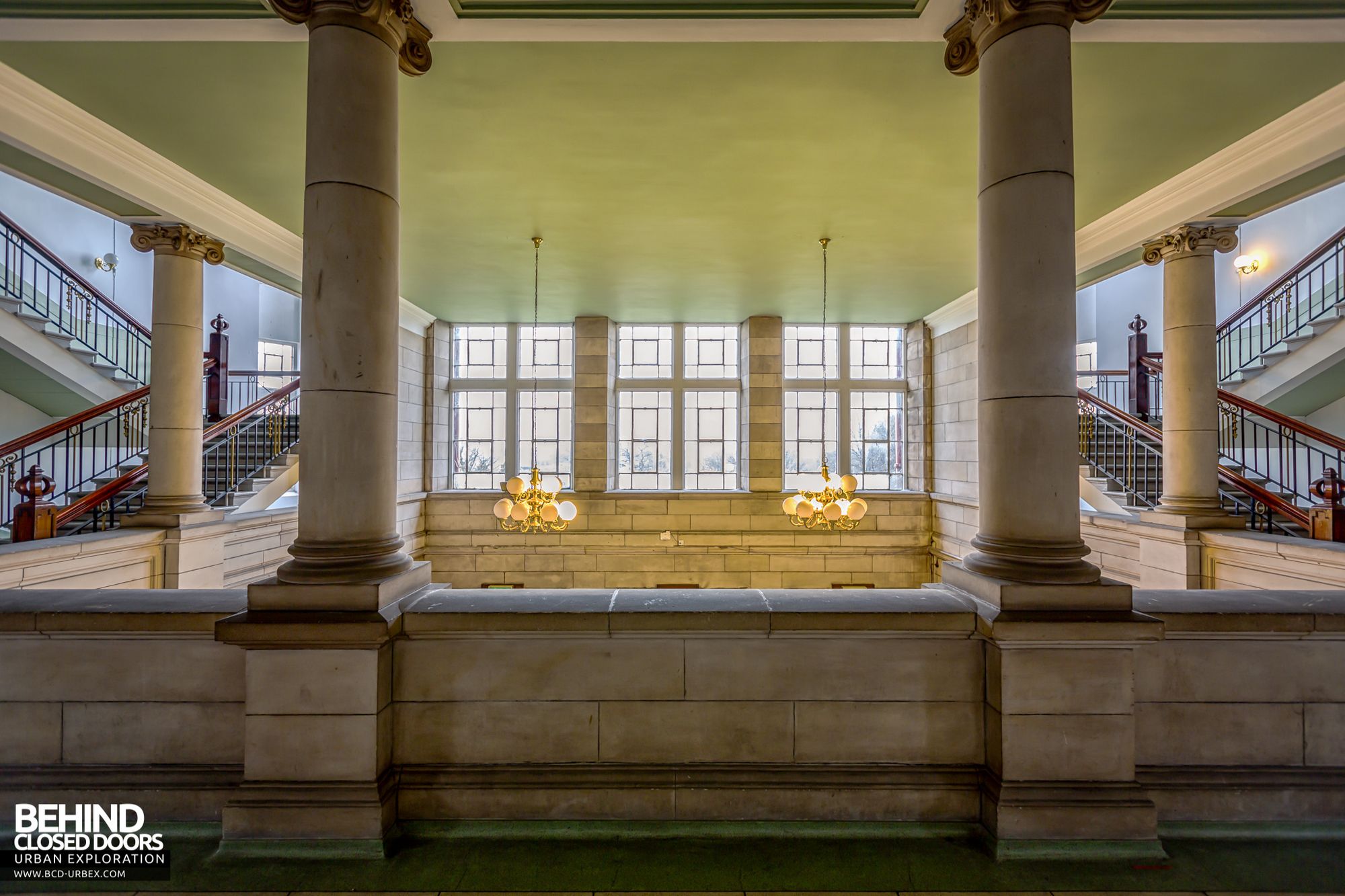 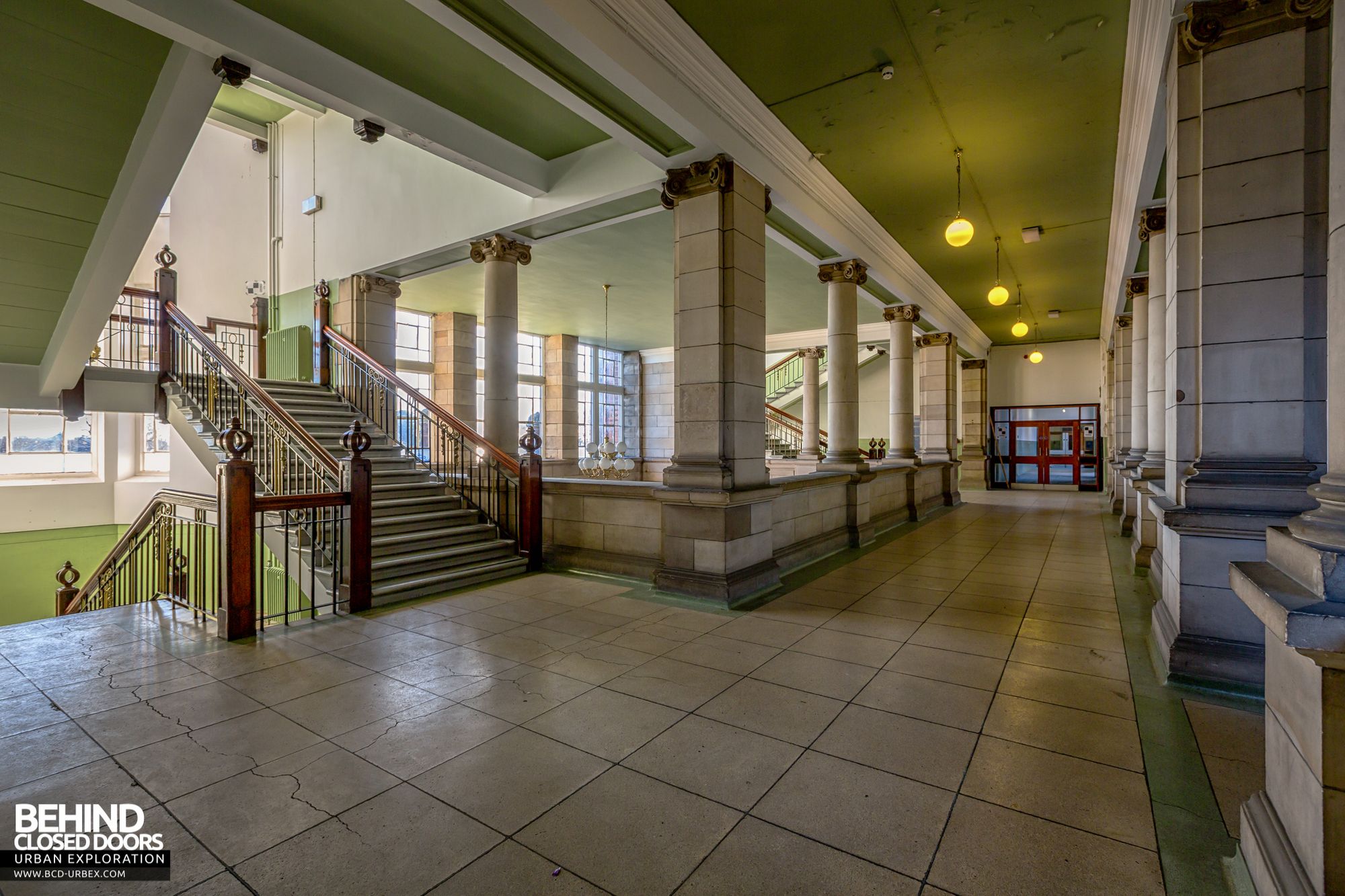 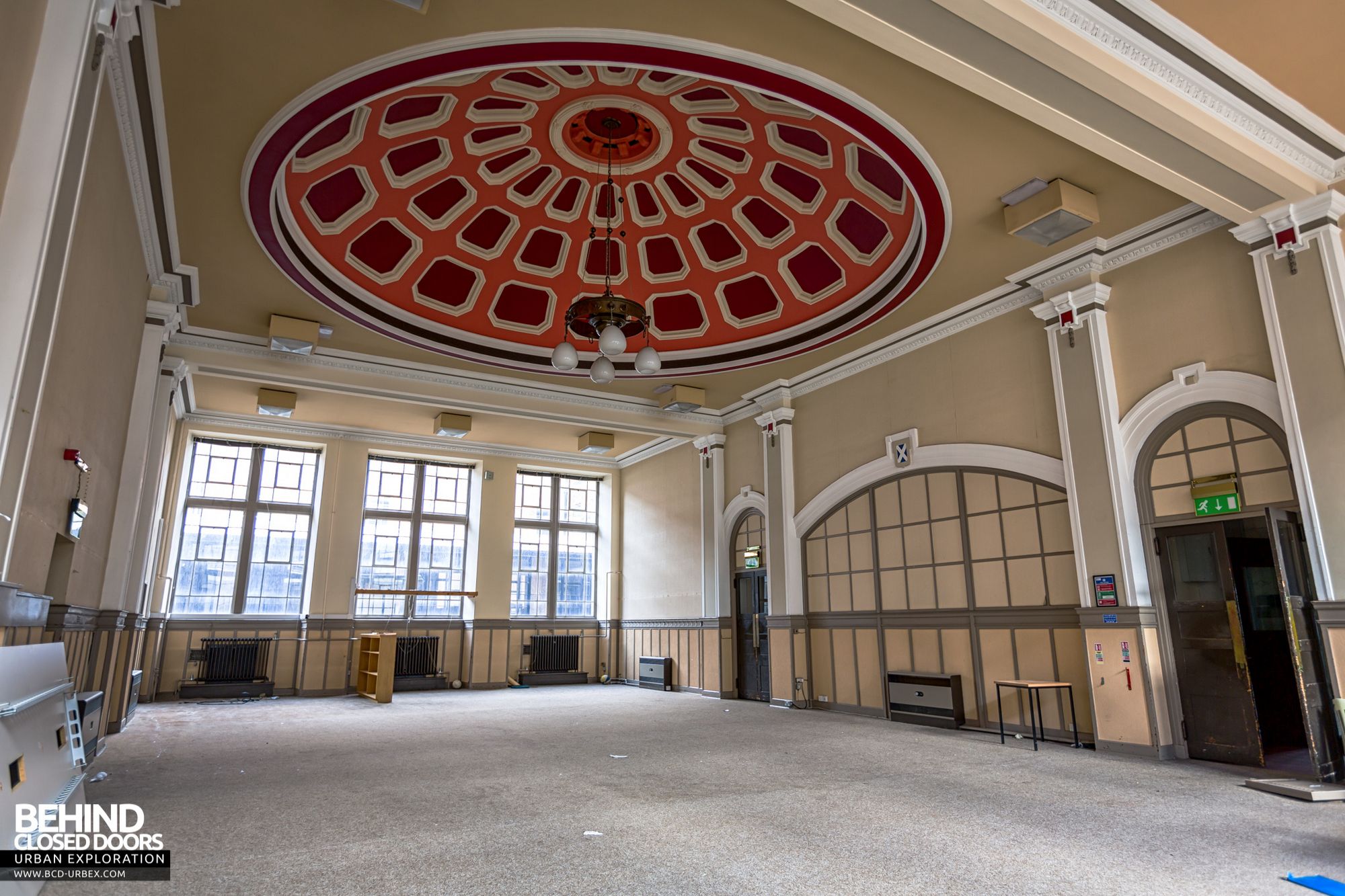 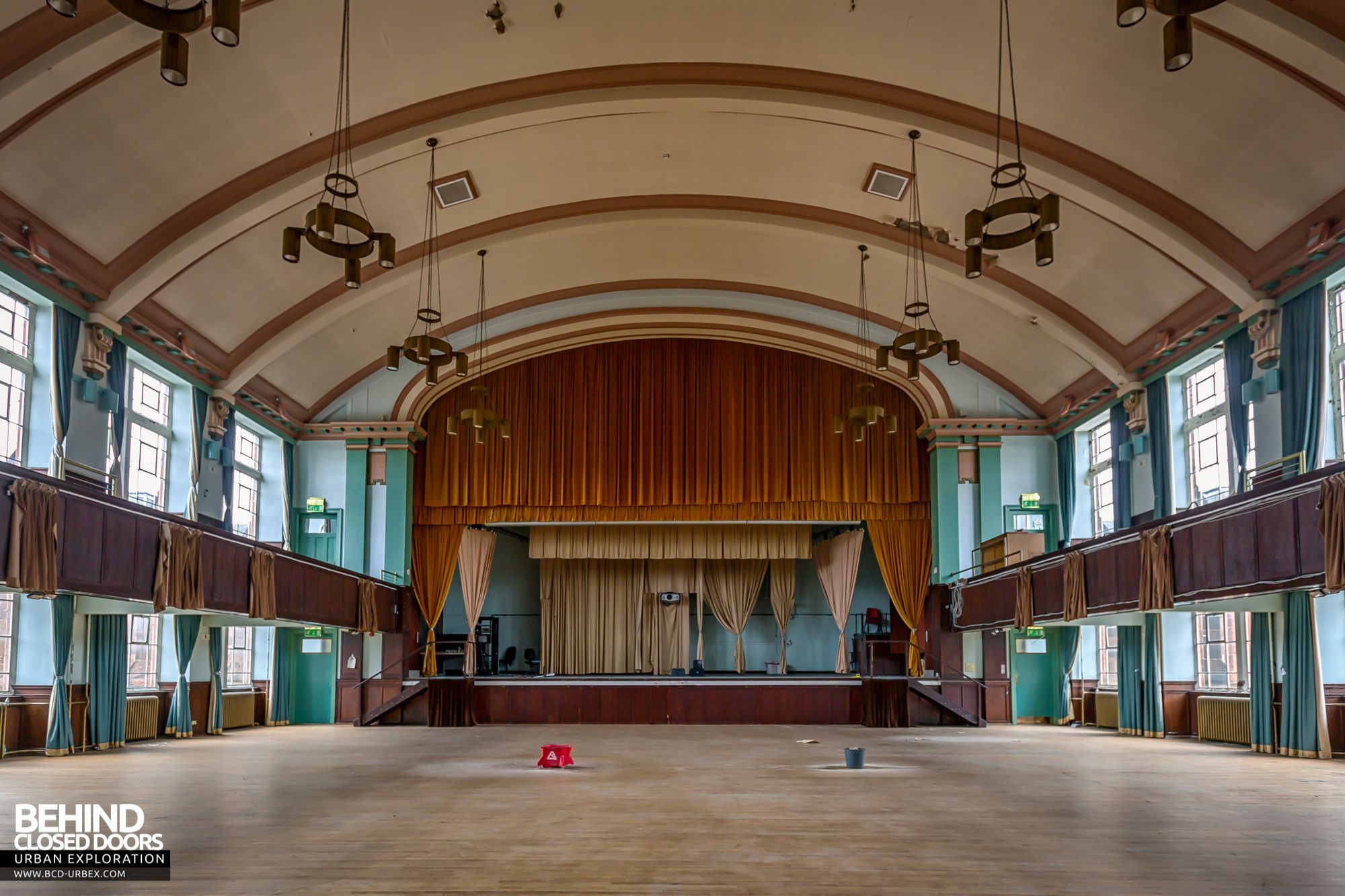 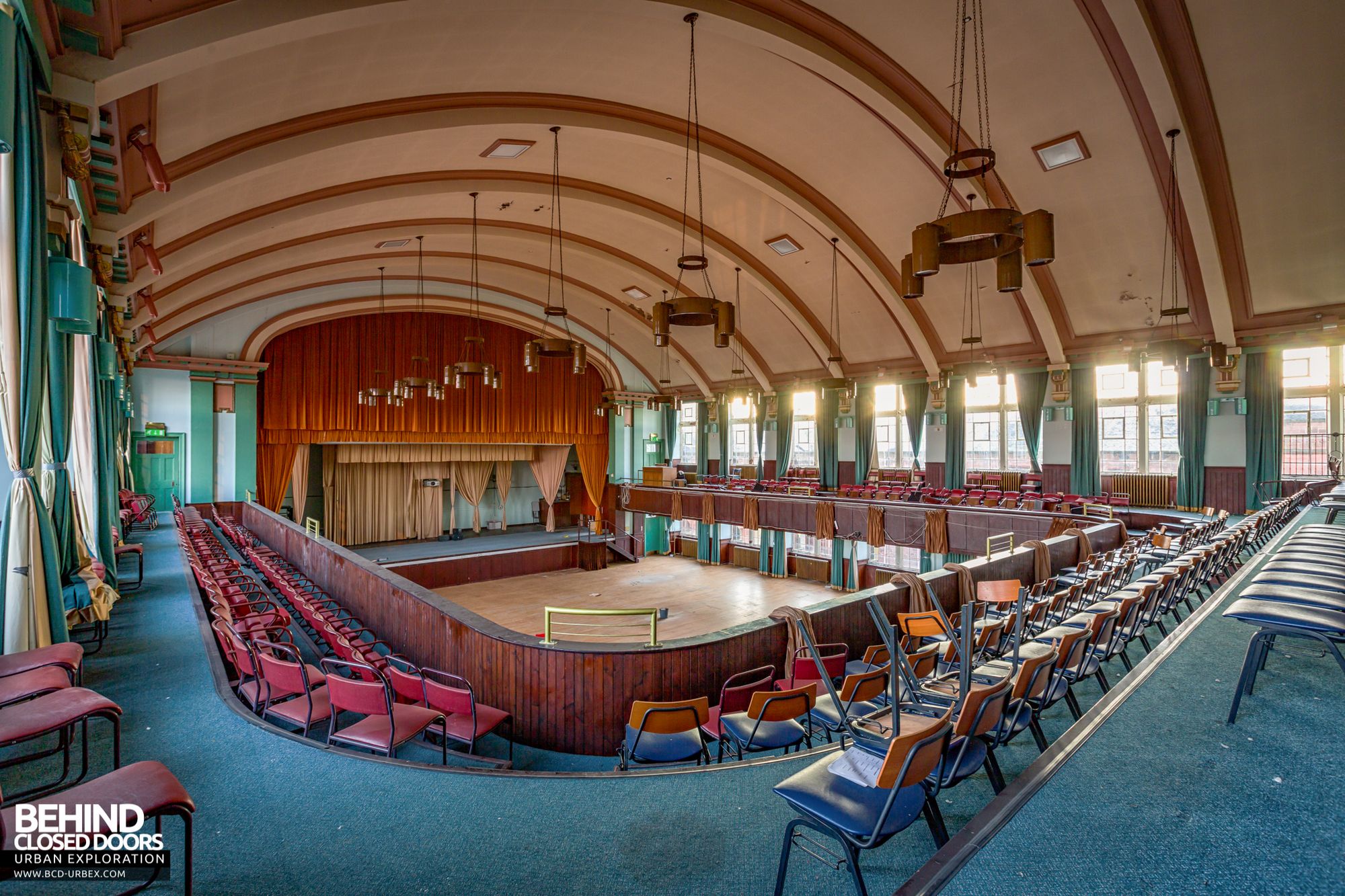 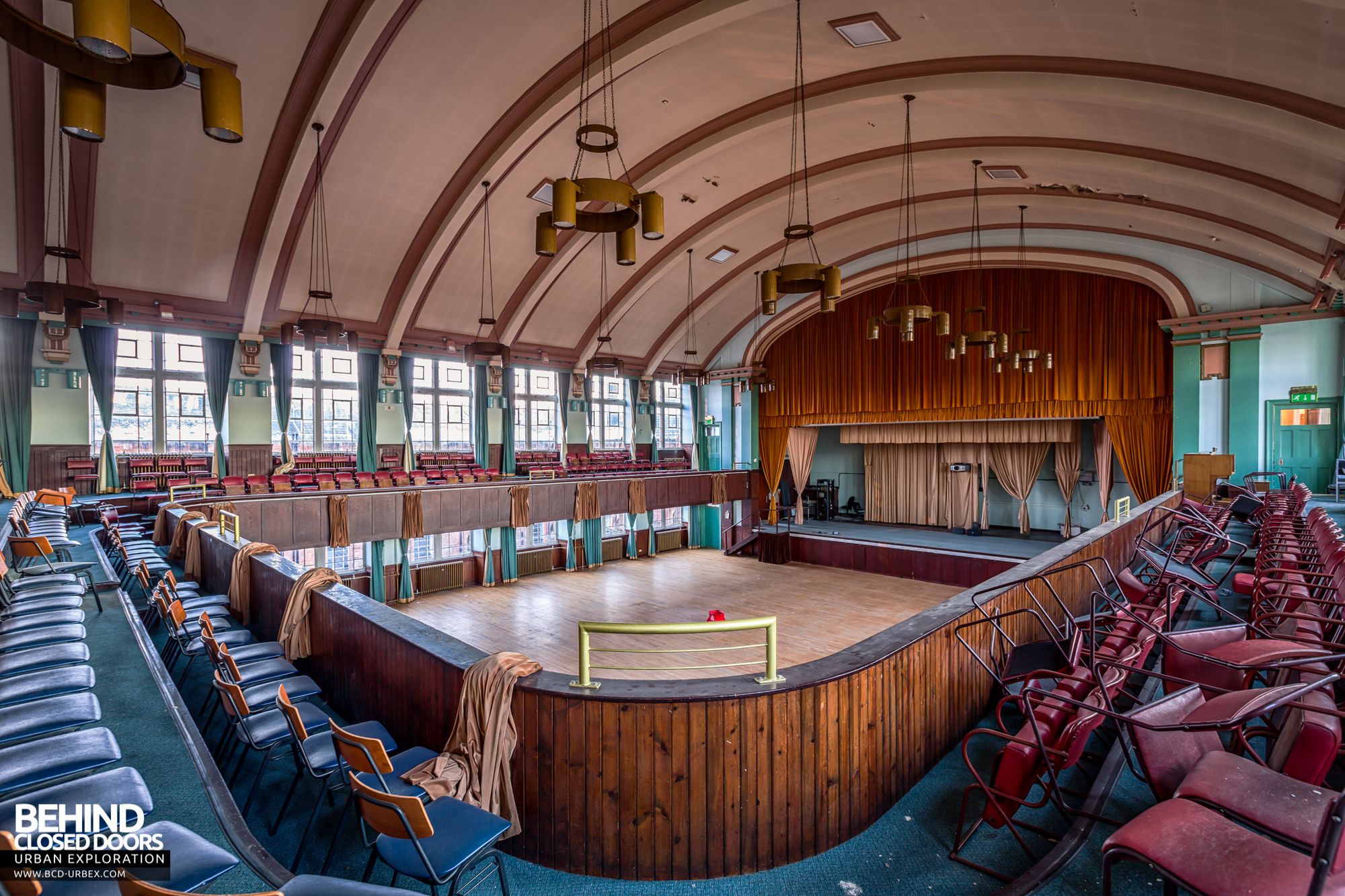 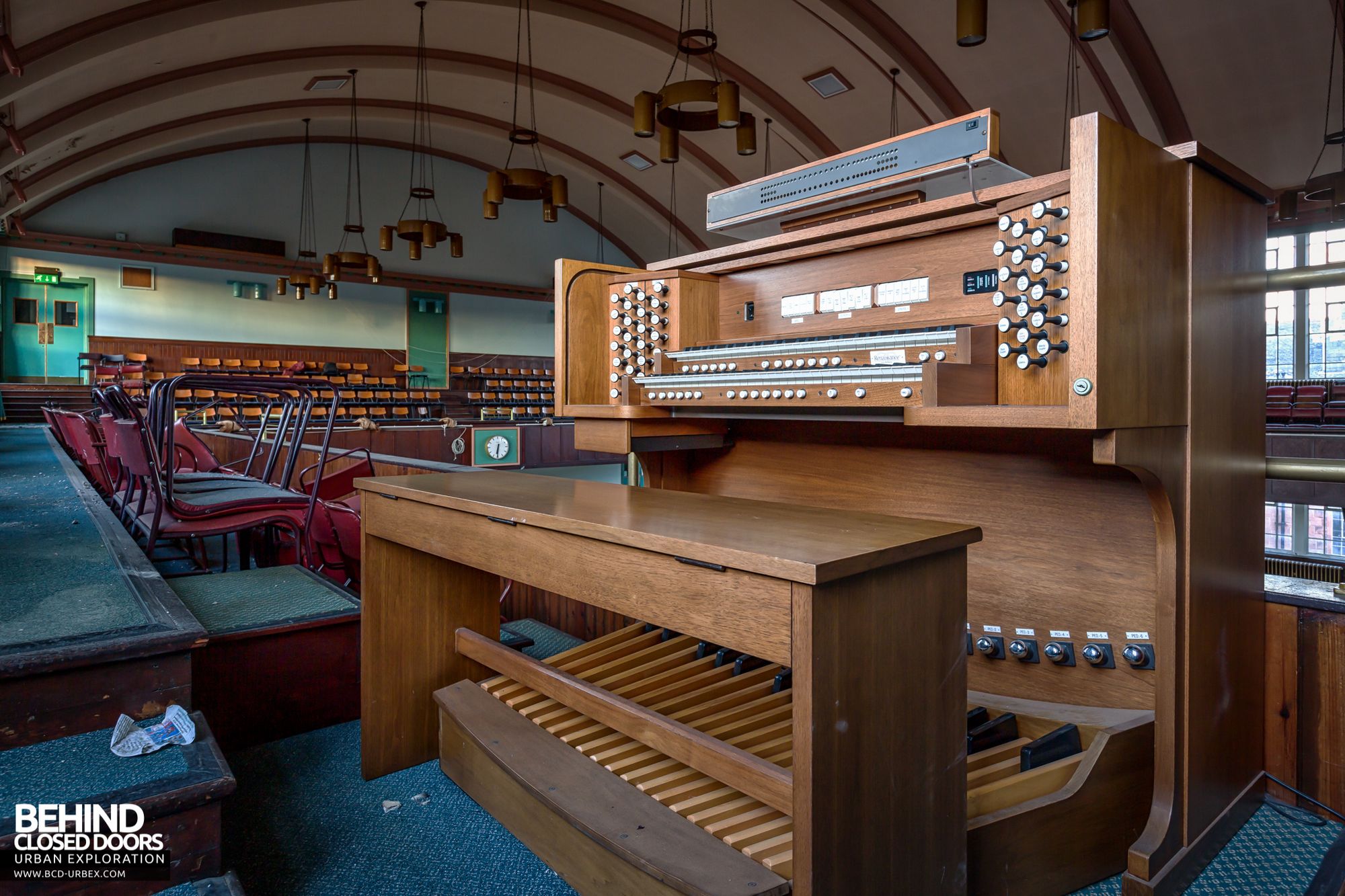 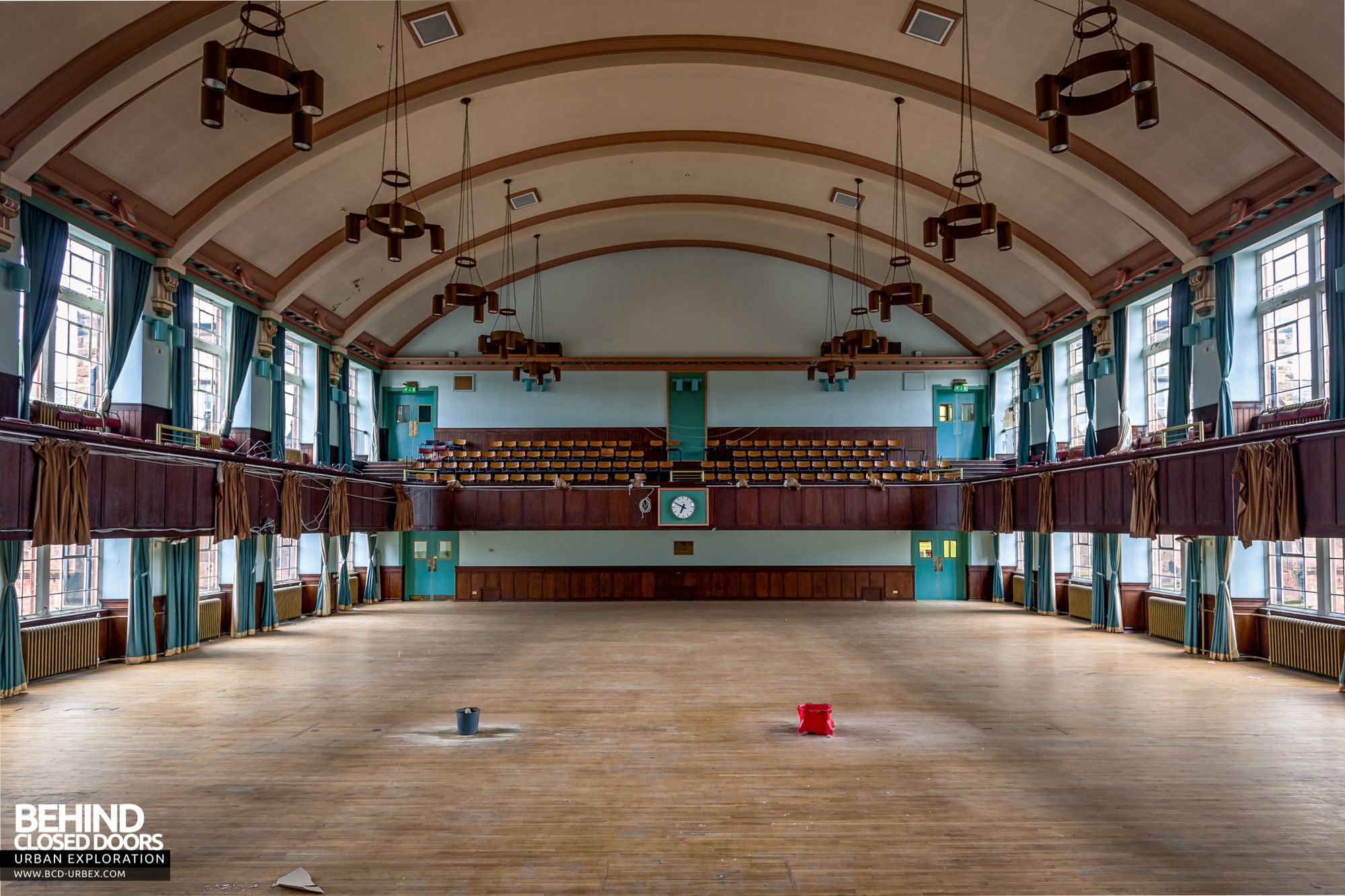 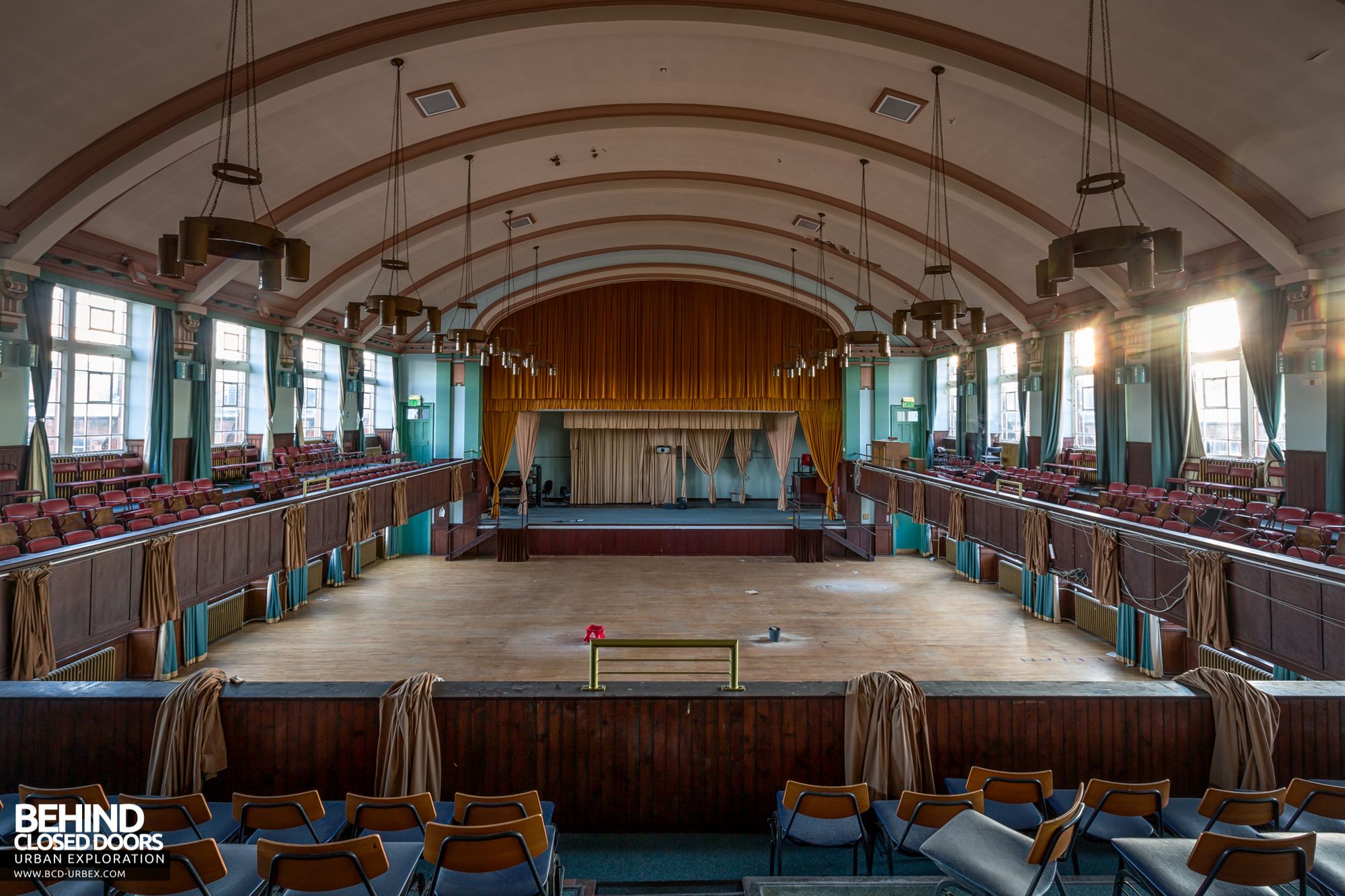 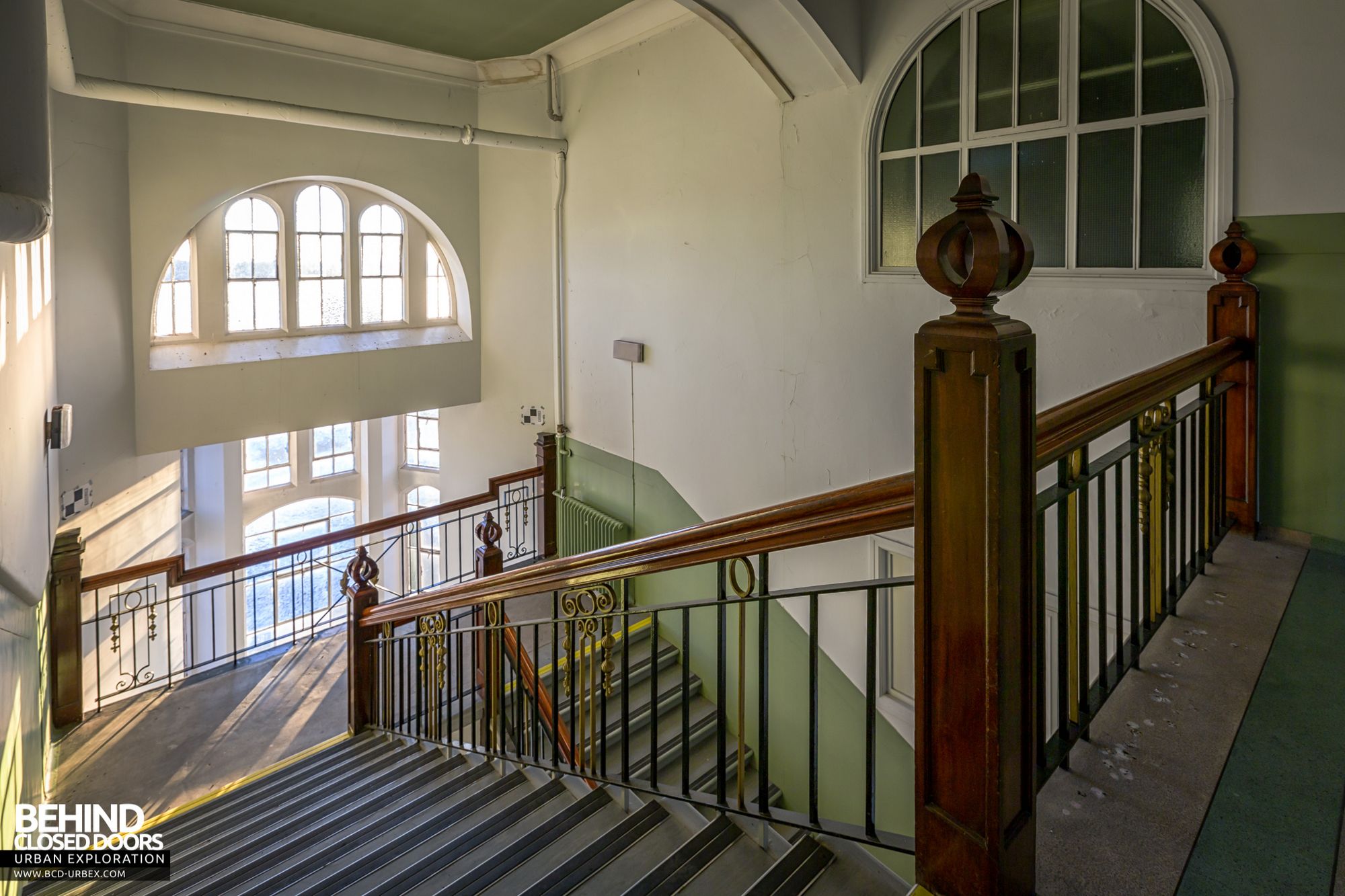 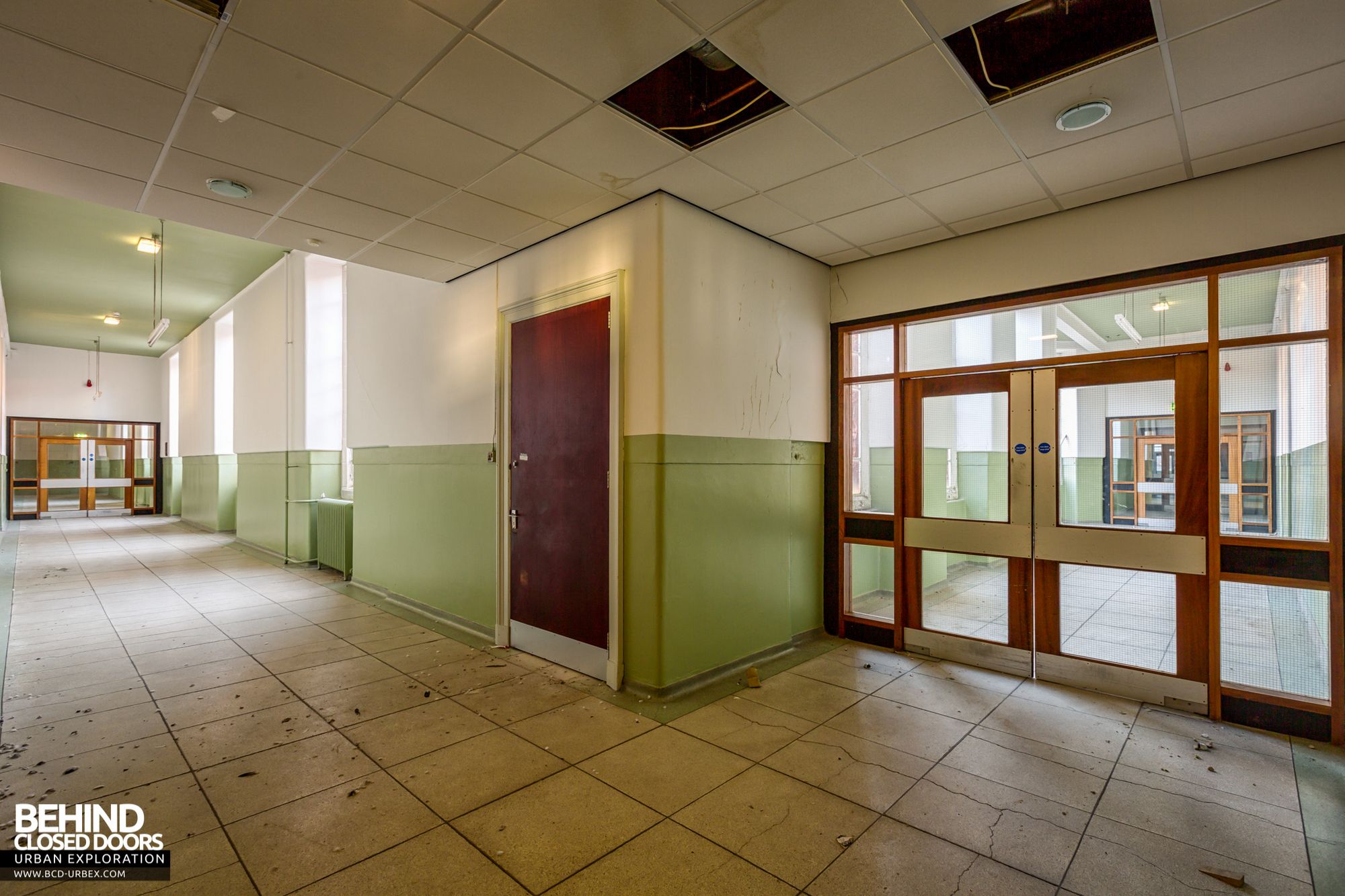 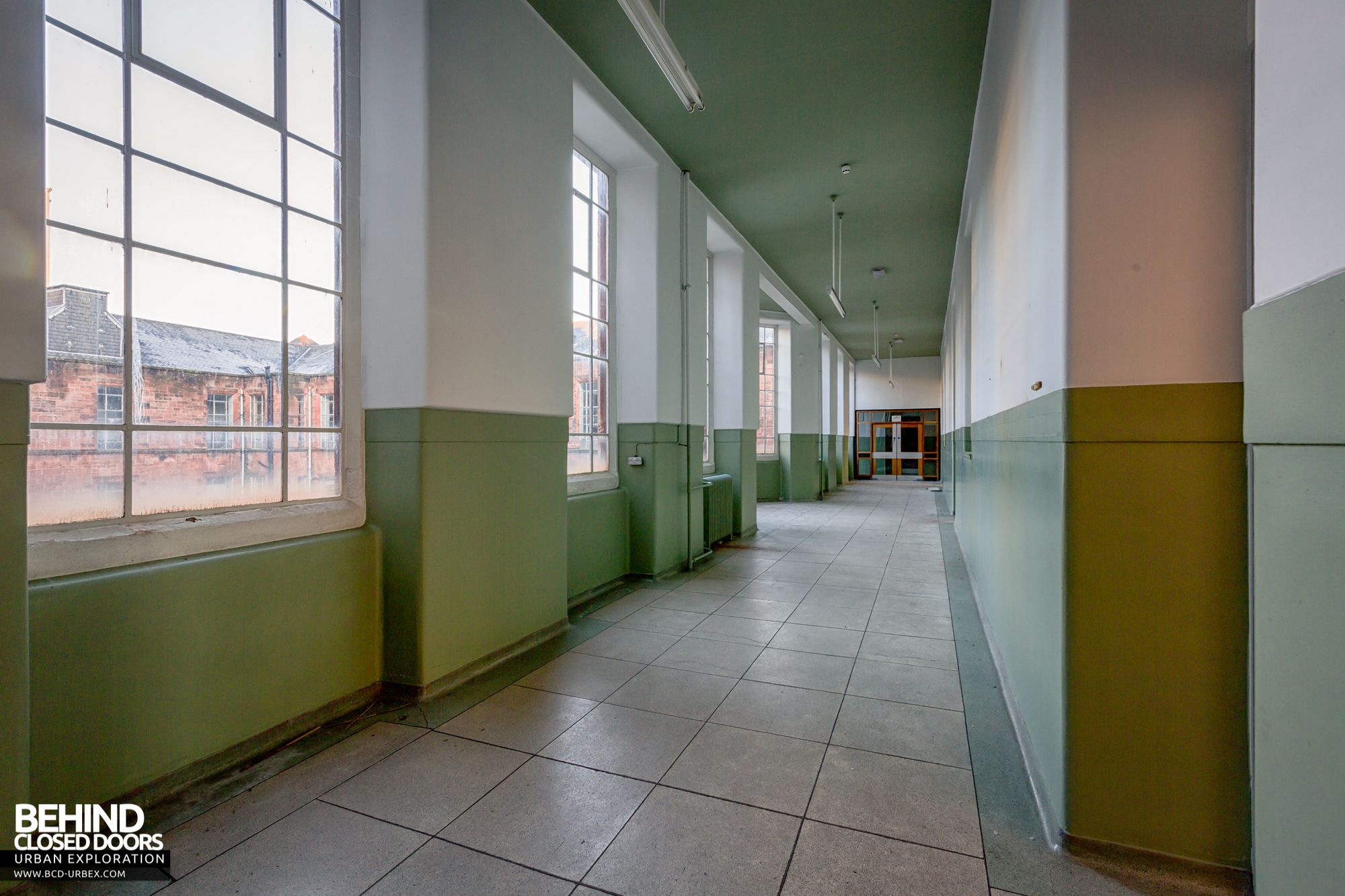 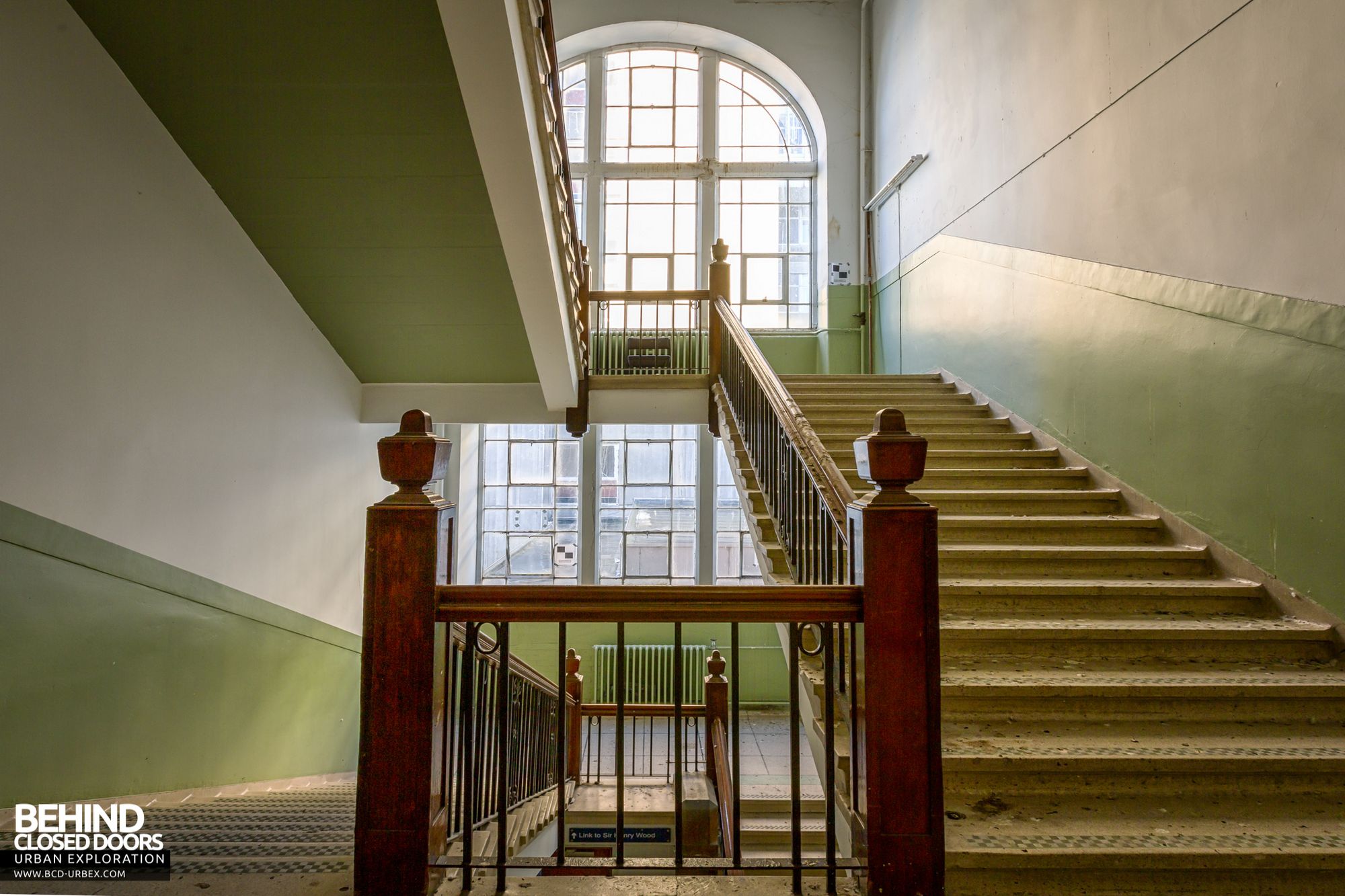 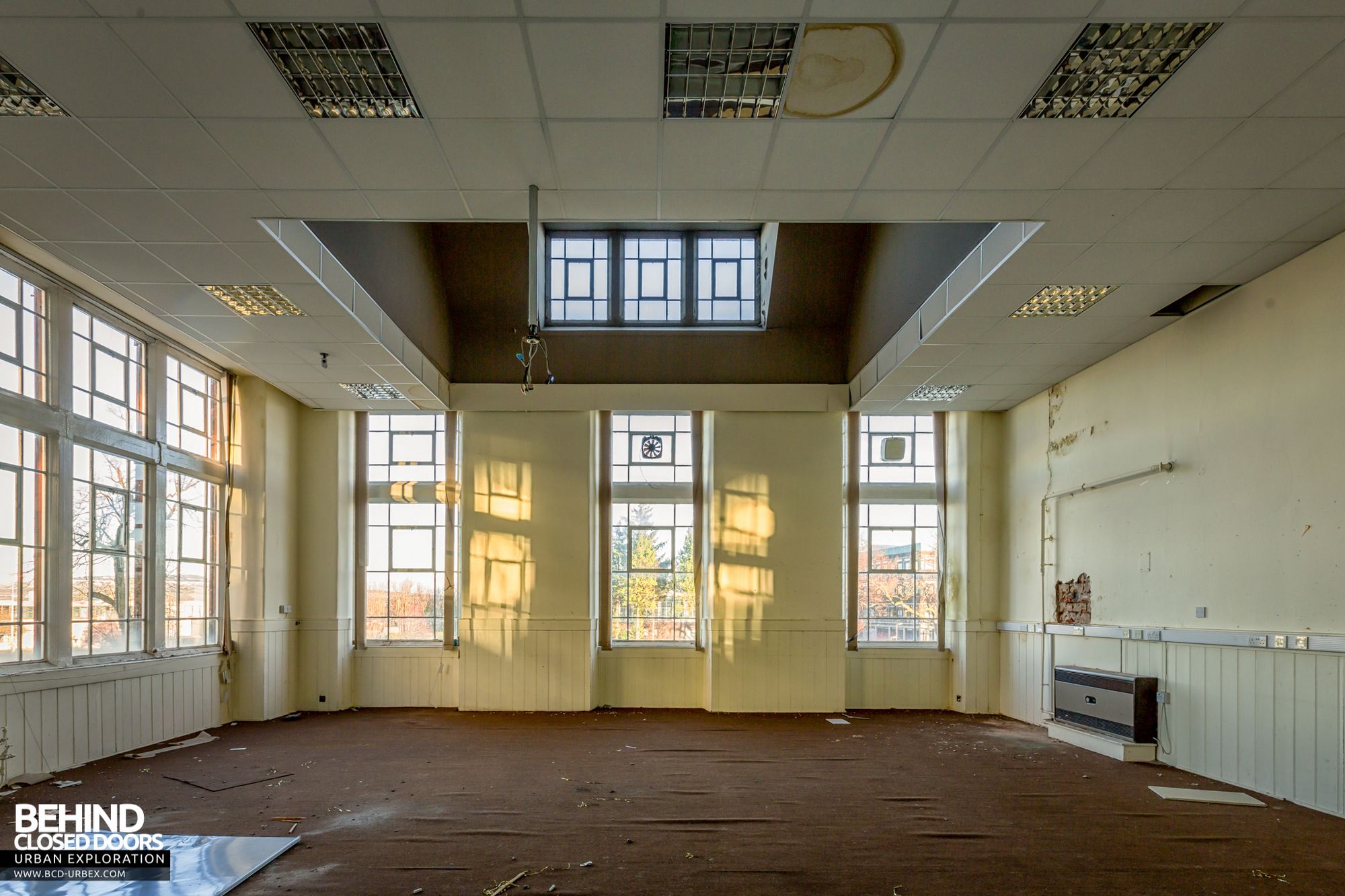 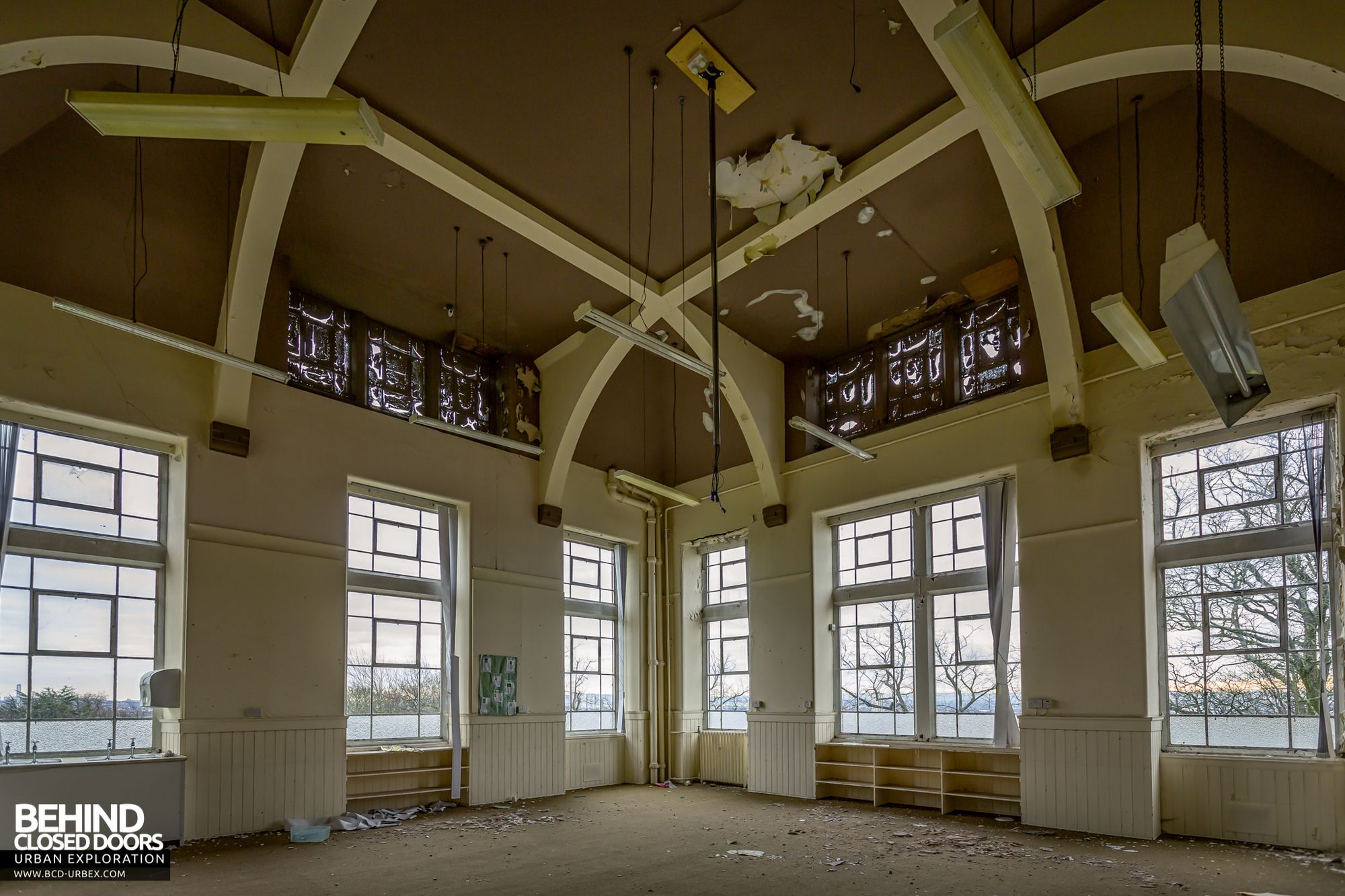 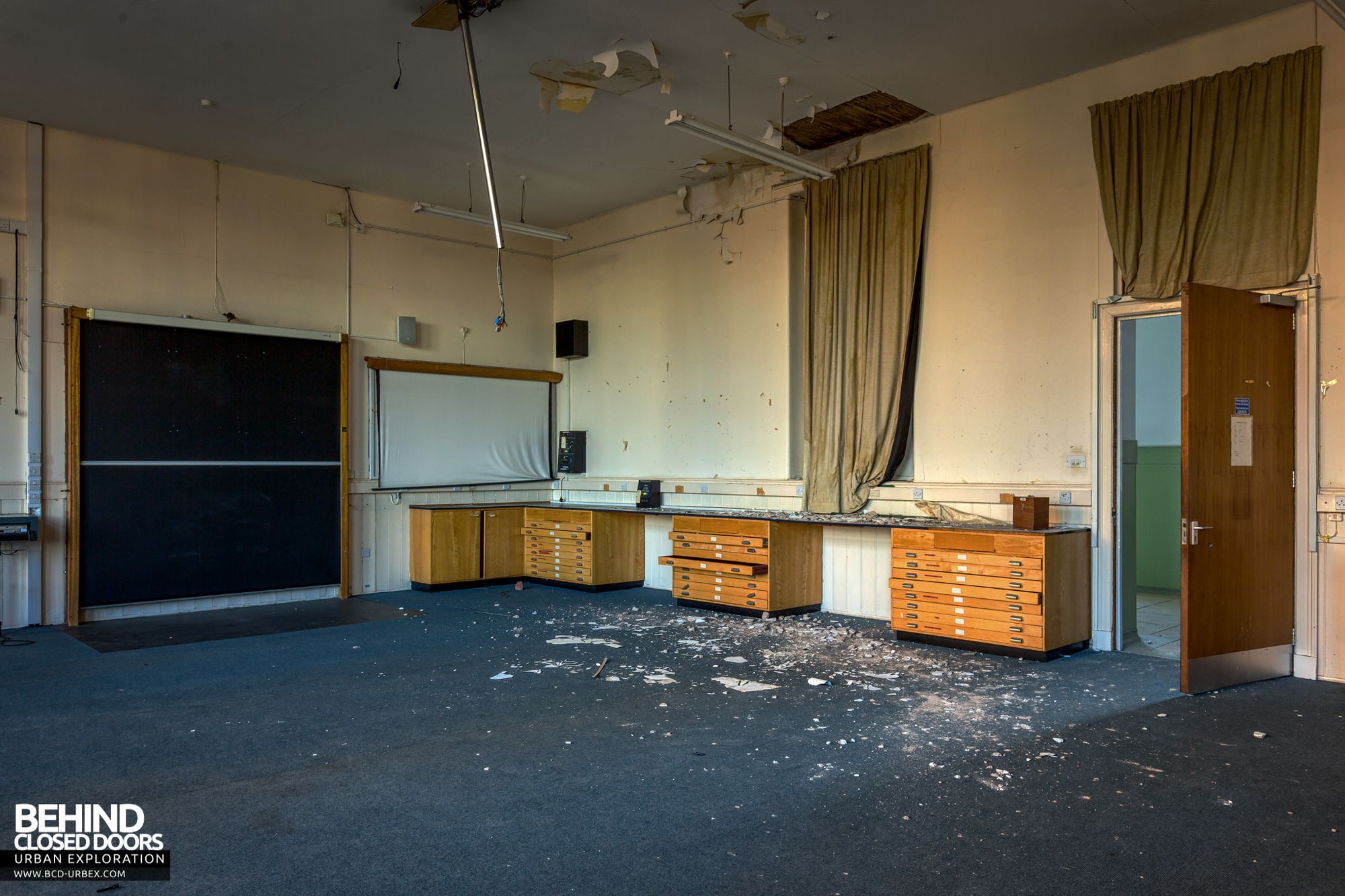 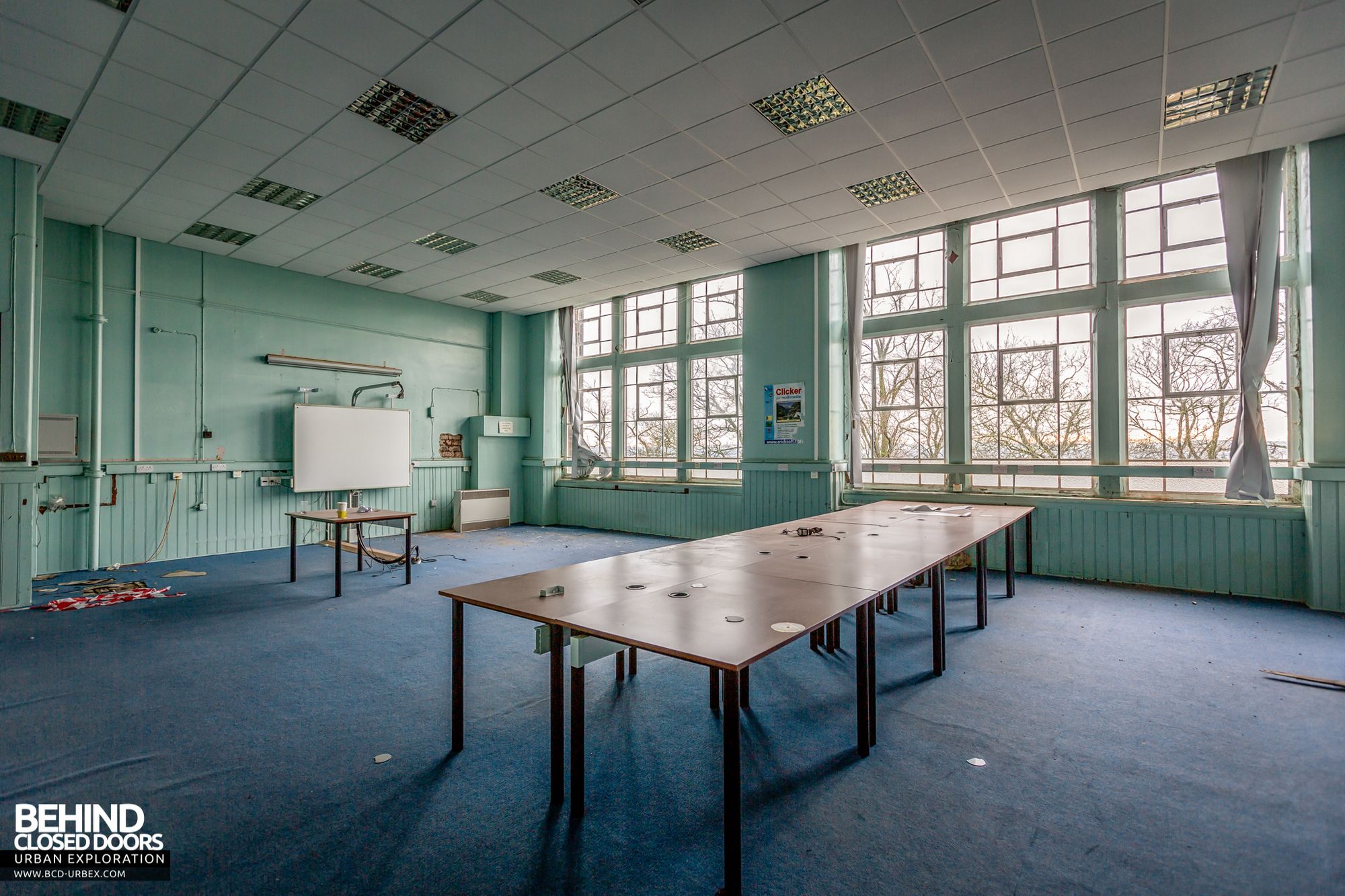 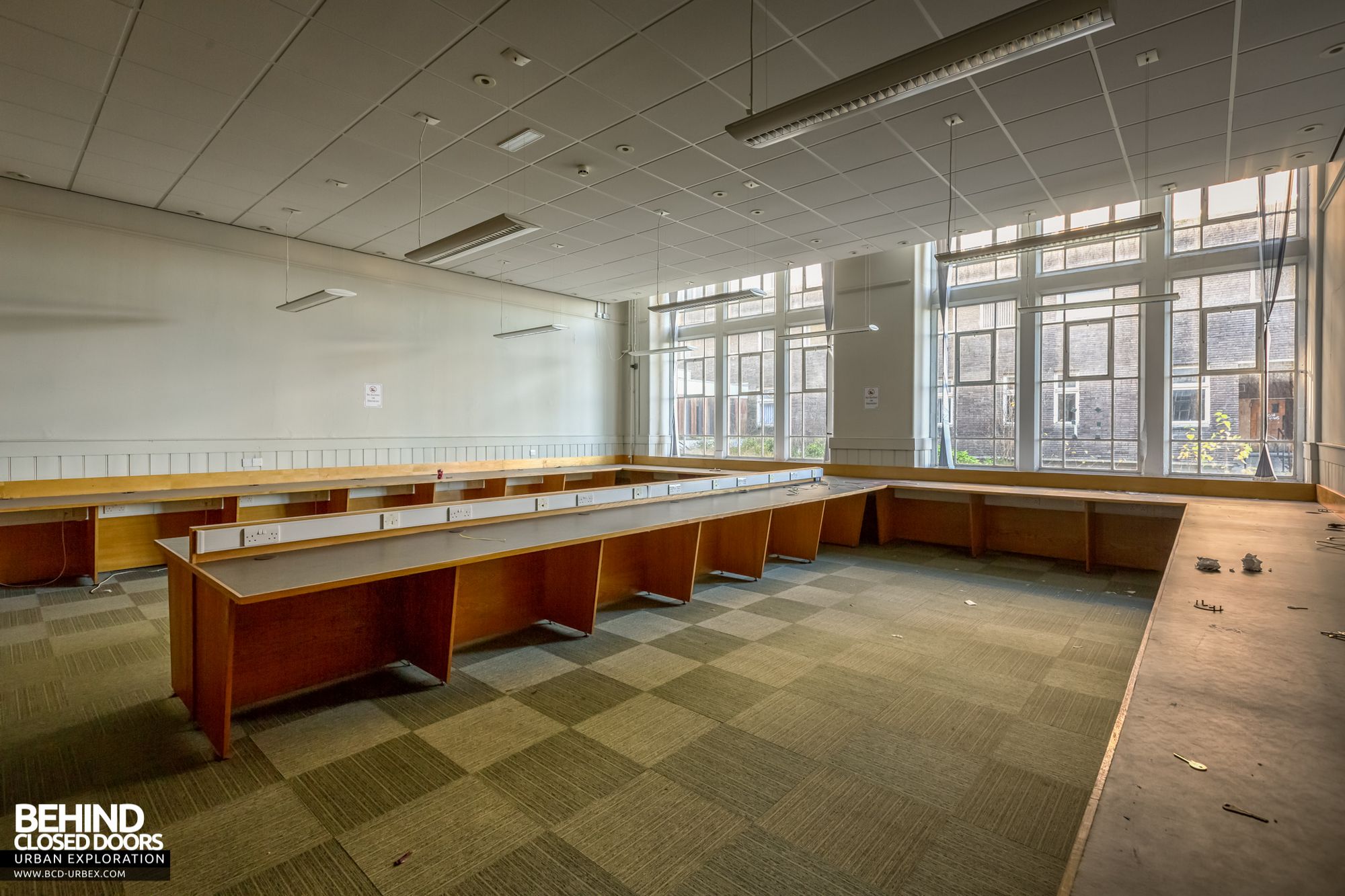 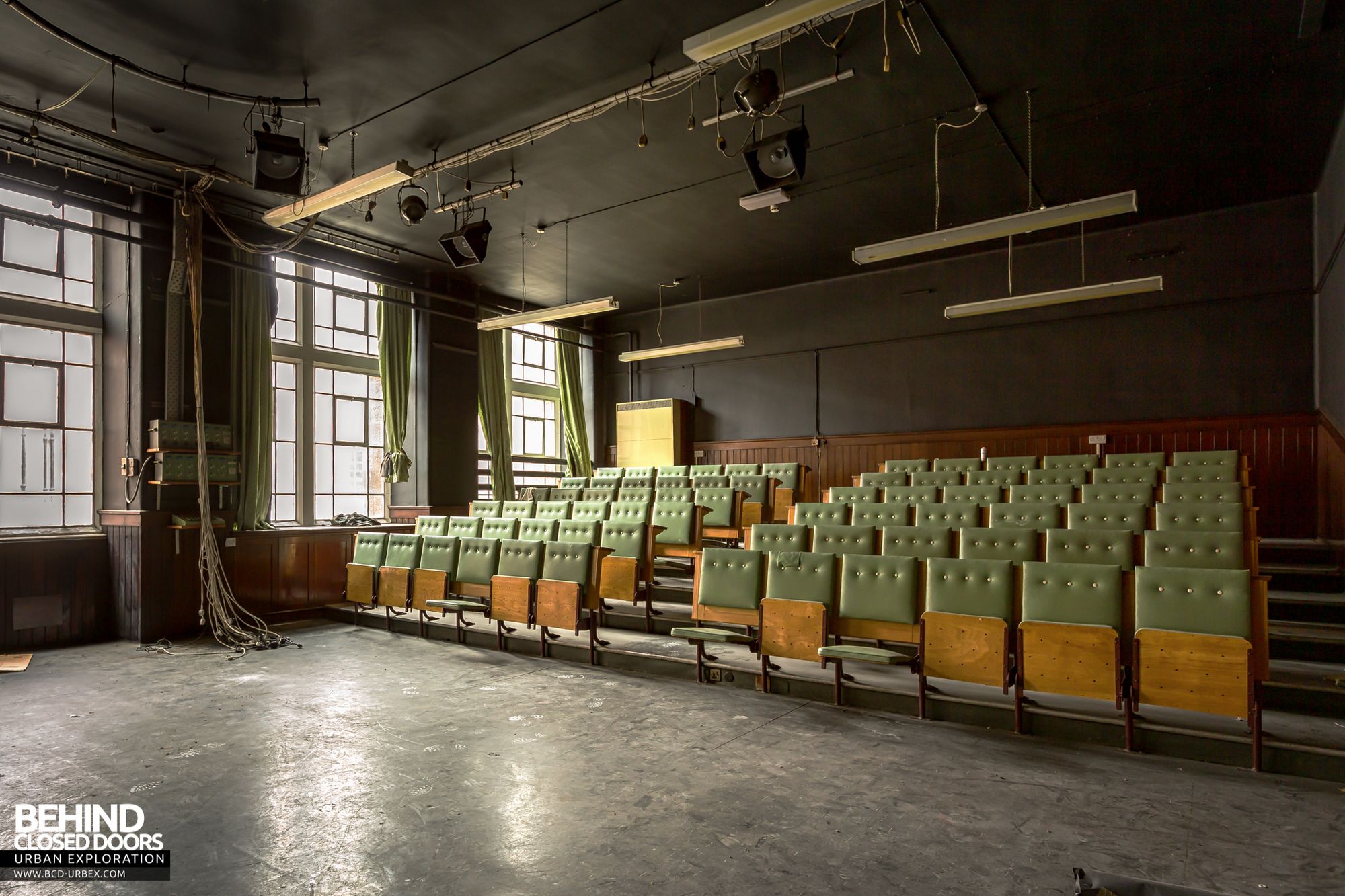 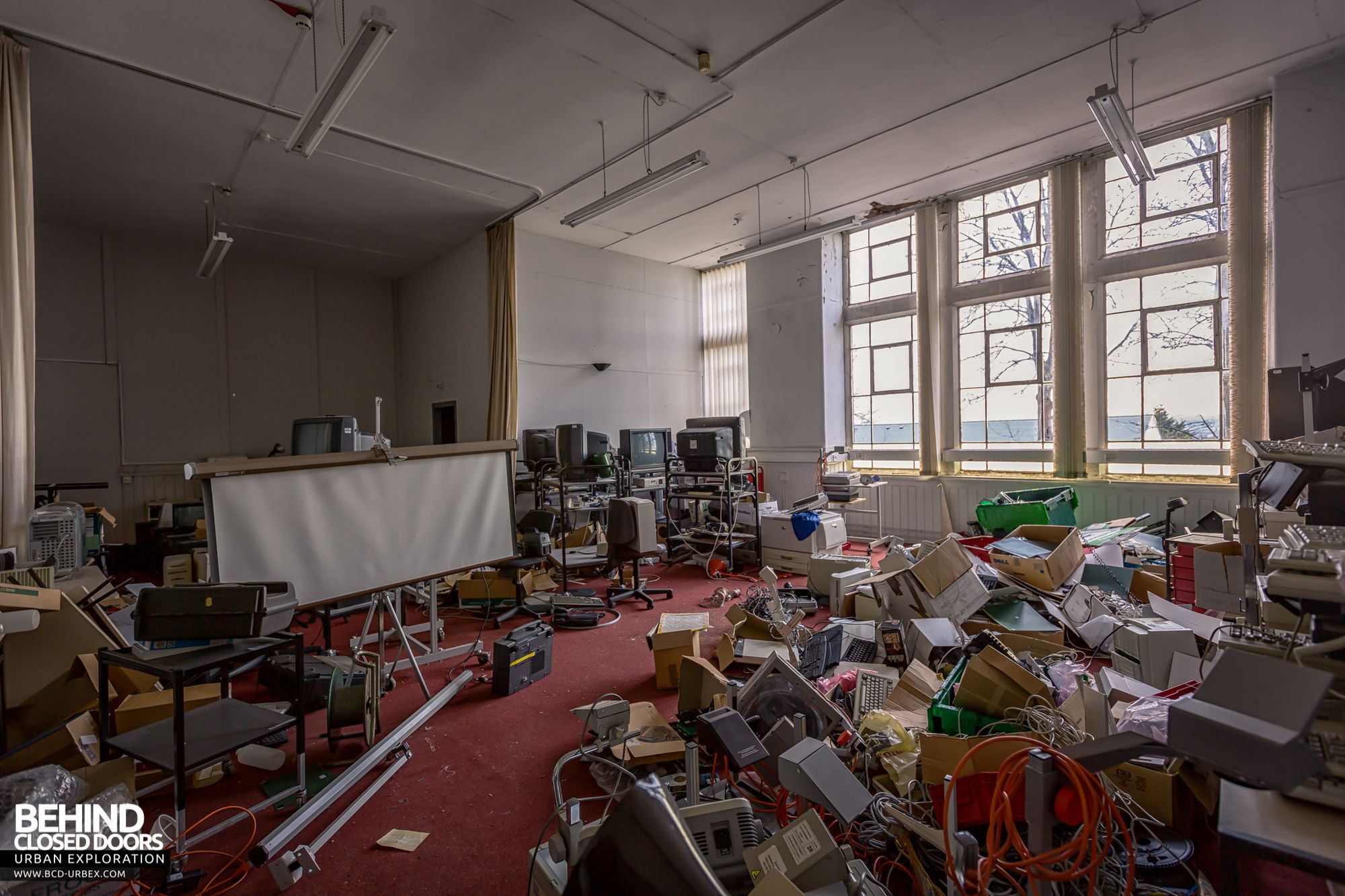 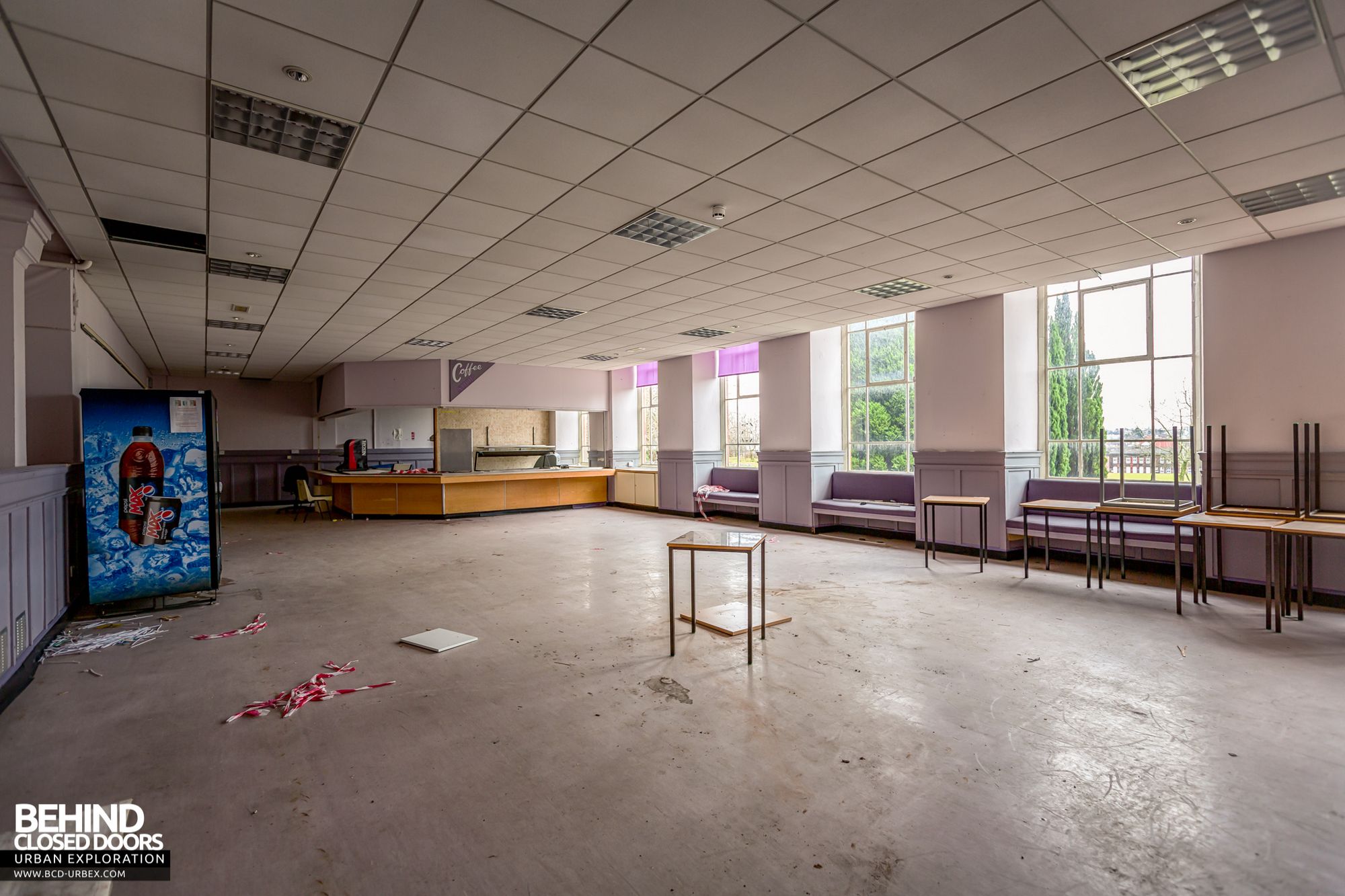 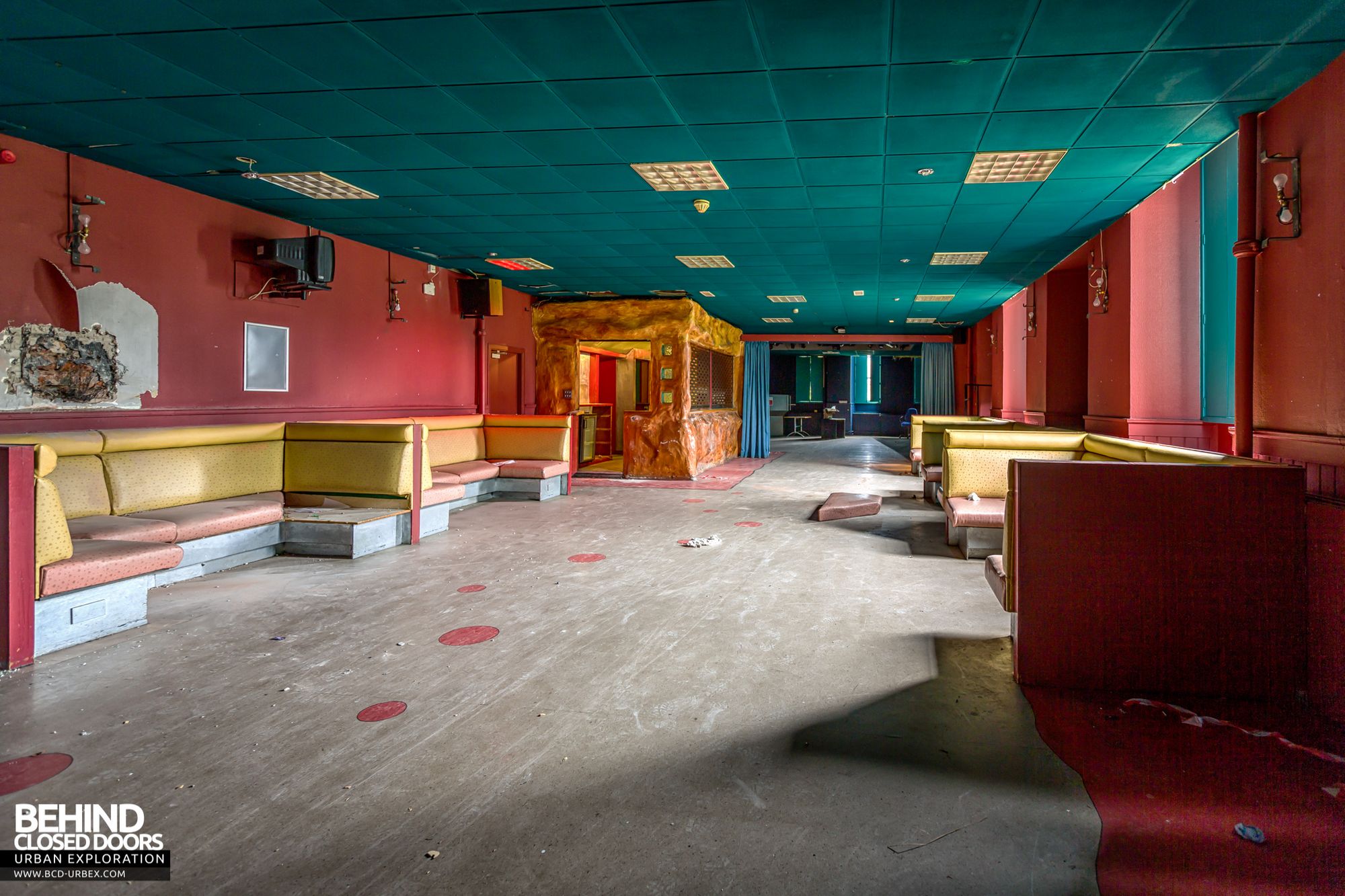 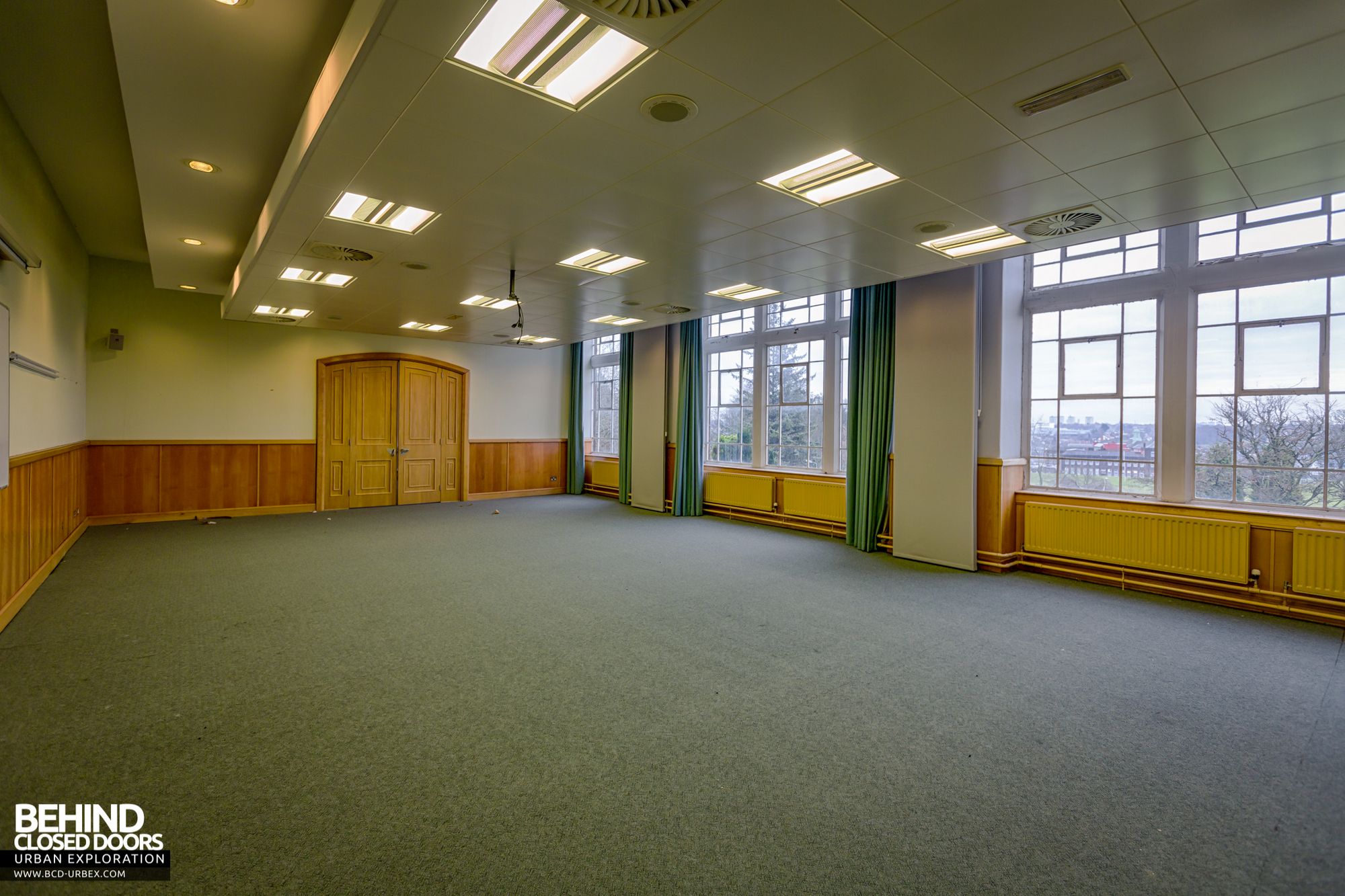 There were a few areas around the building that hadn’t been refurbished and contained relics from older uses... 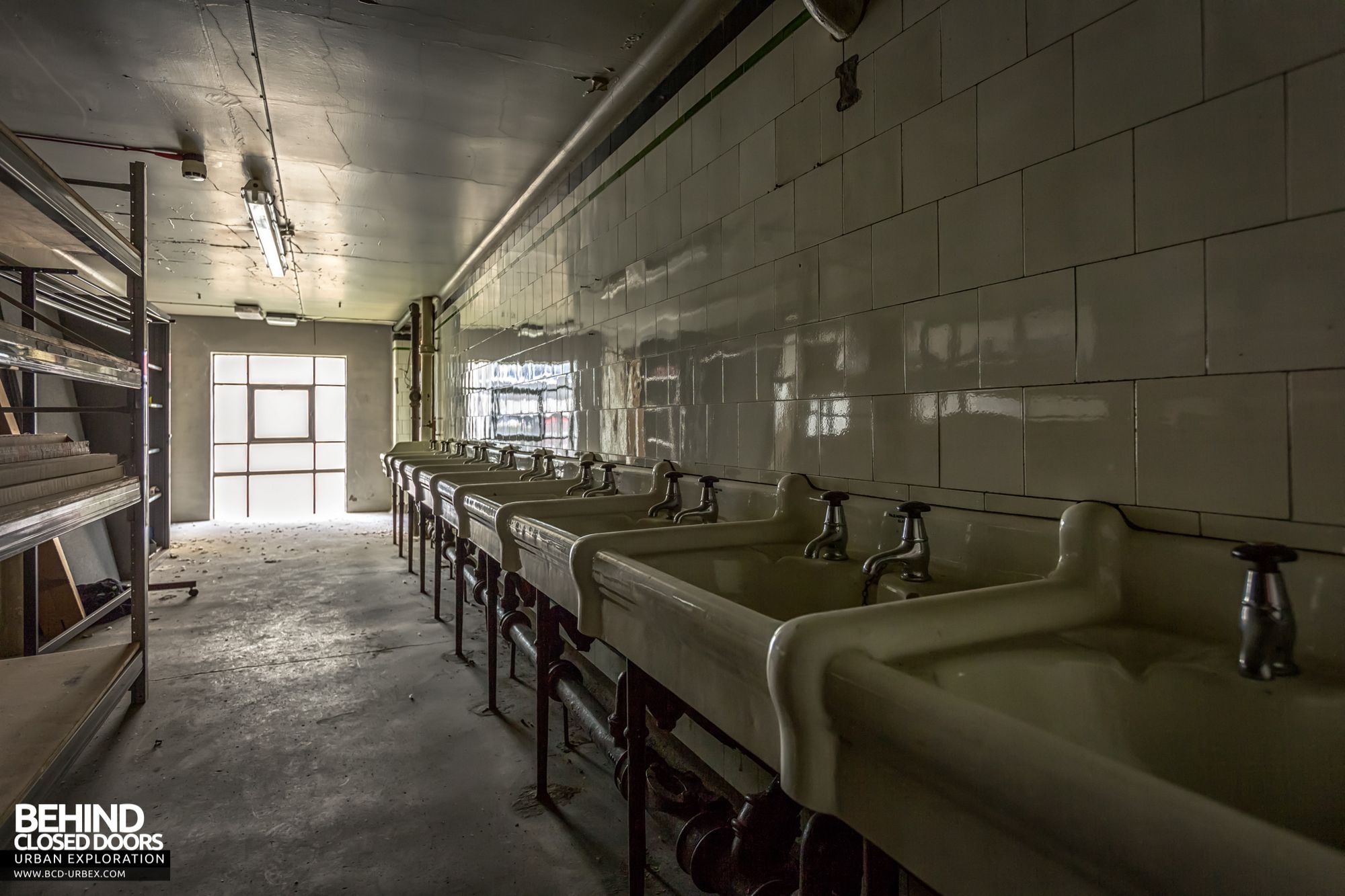 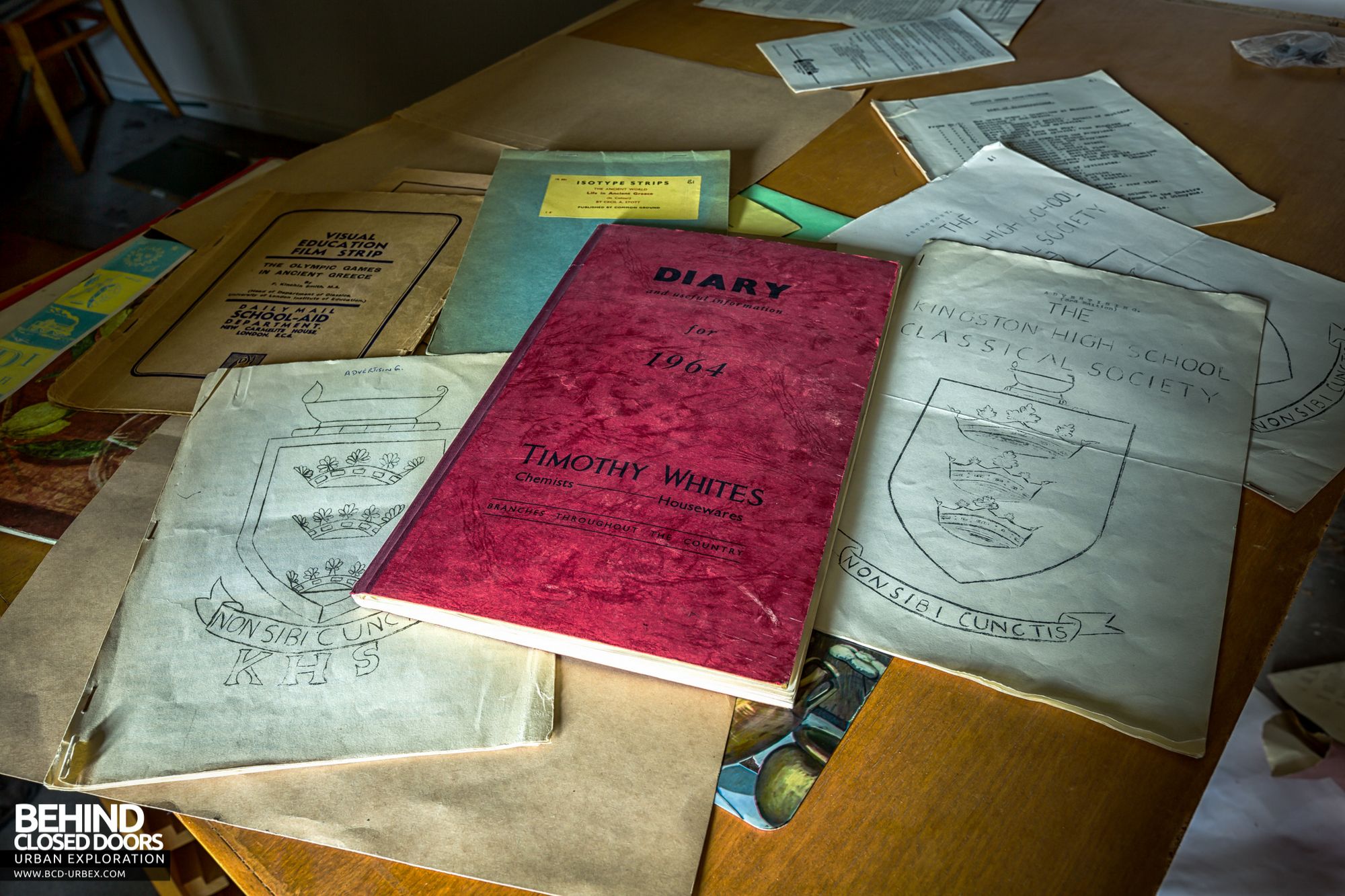 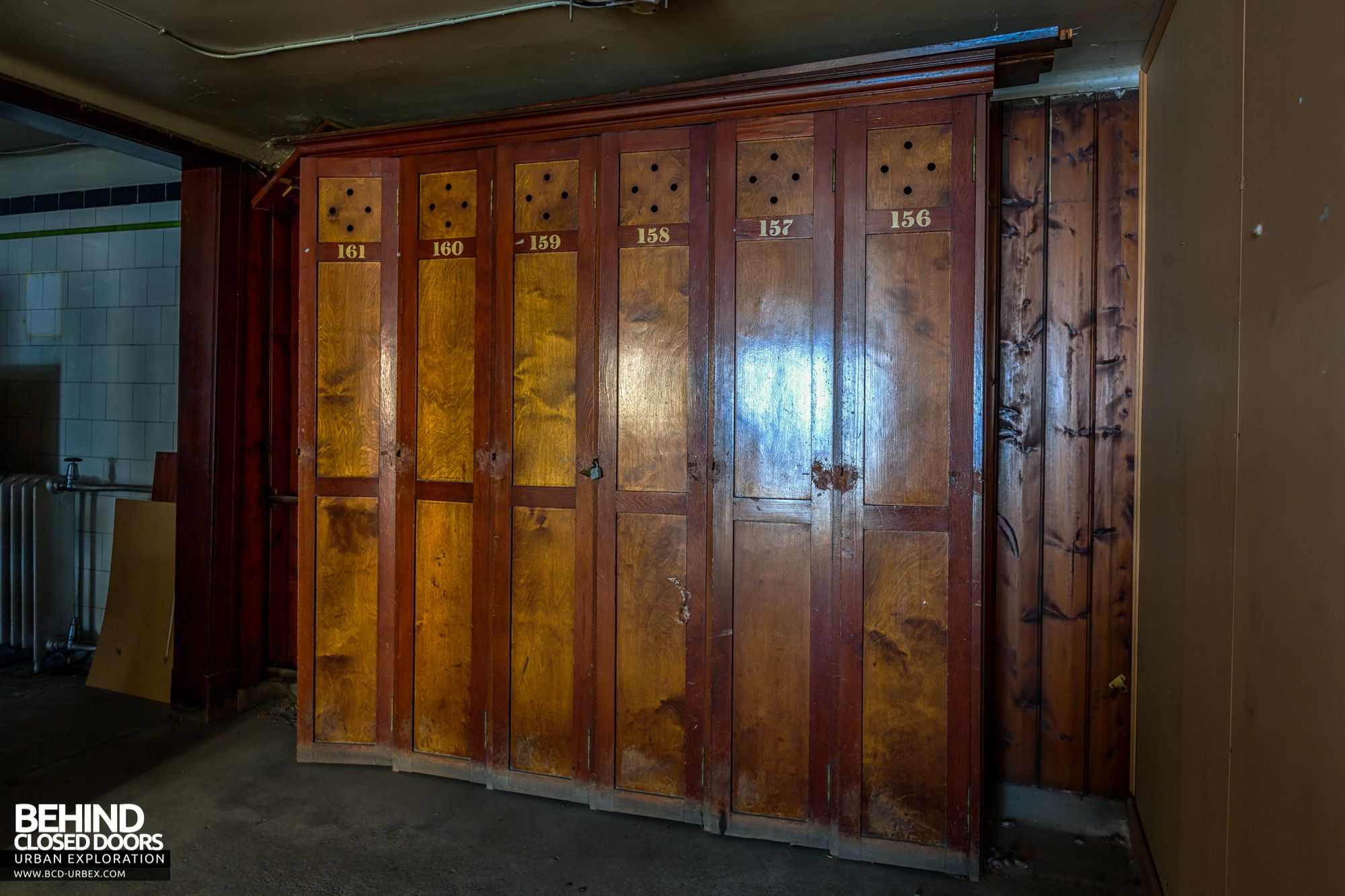 Beaut this is lads, and some cracking pics

28DL Full Member
Those moulded sinks . Why haven't the weegies been all over this? What a place

Camera Shy said:
Lovely building and great photos, just needs a few years of decay for me.
Click to expand...

I don't think it will get that. It's been closed since 2012 and the heating is still on! Probably costs a bit, but it's certainly stopped the decay.
My Website -> Behind Closed Doors

AndyK said:
There is also a huge 1960s concrete extension behind, but the sooner that gets pulled down the better - we didn't bother with it!
Click to expand...

See why do you have to go and ruin it by saying that. You can see it's good in there from these externals, looks very original!

And I trust you went under the stage this time?

Regular User
Great shots mate. Surprised its not NP this.

Regular User
That is a complete stunner. Beautifully photographer. Loved that report.

Absolute belter.
I'm not from Birmingham.
I don't know where 'Hunters House' is.​