Regular User
Over in Eire for the new year, this was a chance find on google earth - a building on the edge of the Cammock (Camac) river that could only be a small mill.
Situated in a valley and somewhat hidden behind housing, only the chimney is easy to spot from the main road. 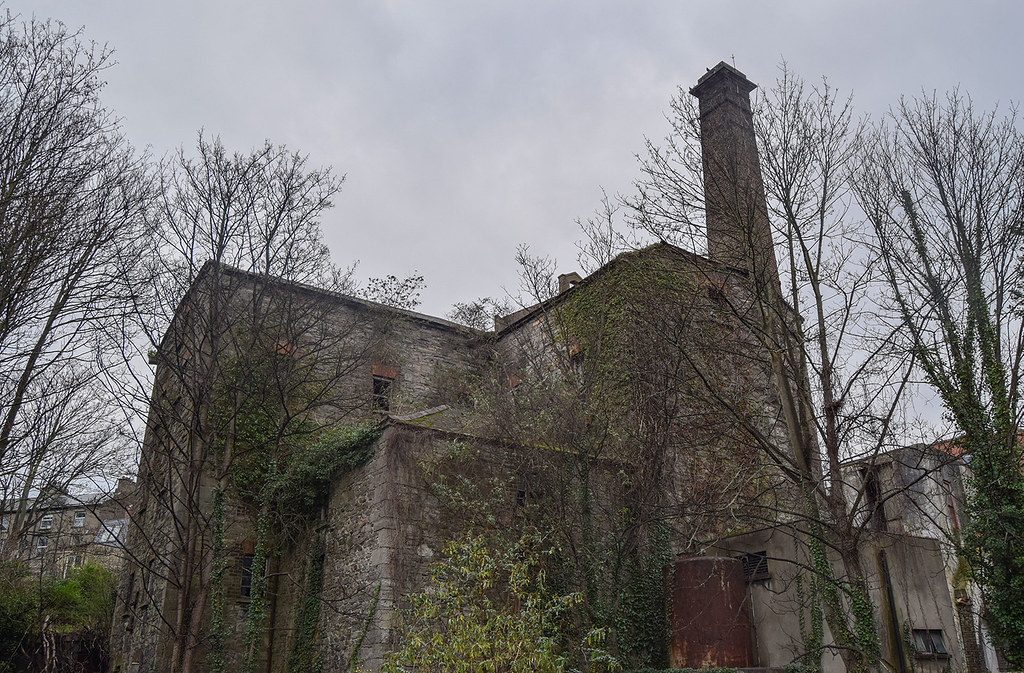 In fact it turns out to be a fairly well known and historically important place - “one of the last standing structures of water-driven industrial heritage in Dublin City”
(https://www.thejournal.ie/kilmainham-mills-given-endangerment-notice-by-dublin-city-council-3689049-Nov2017/).

There is plenty of history available online. Briefly, the main L-shaped building started life as a flour mill ca. 1820. The water wheel and millstones have now gone but a little iron aqueduct at the end of a dry millrace is still there.
It was subsequently converted into a textile mill by a company from Yorkshire in 1903, and the building extended in various directions with the last section added in the 1970s.
Most of the remaining machinery is for textile fulling and finishing and some was imported second-hand from the UK.
Cloth processing by the final owner stopped around 2000 - the last date I saw inside was 1998 - and it has been standing empty ever since.
At one stage there were plans to turn it into residential units, but these fell through and it is now owned by the council; the hope is that the mill will eventually be turned into a museum.

Pictures go from the ground floor up, taken handheld on auto as usual. 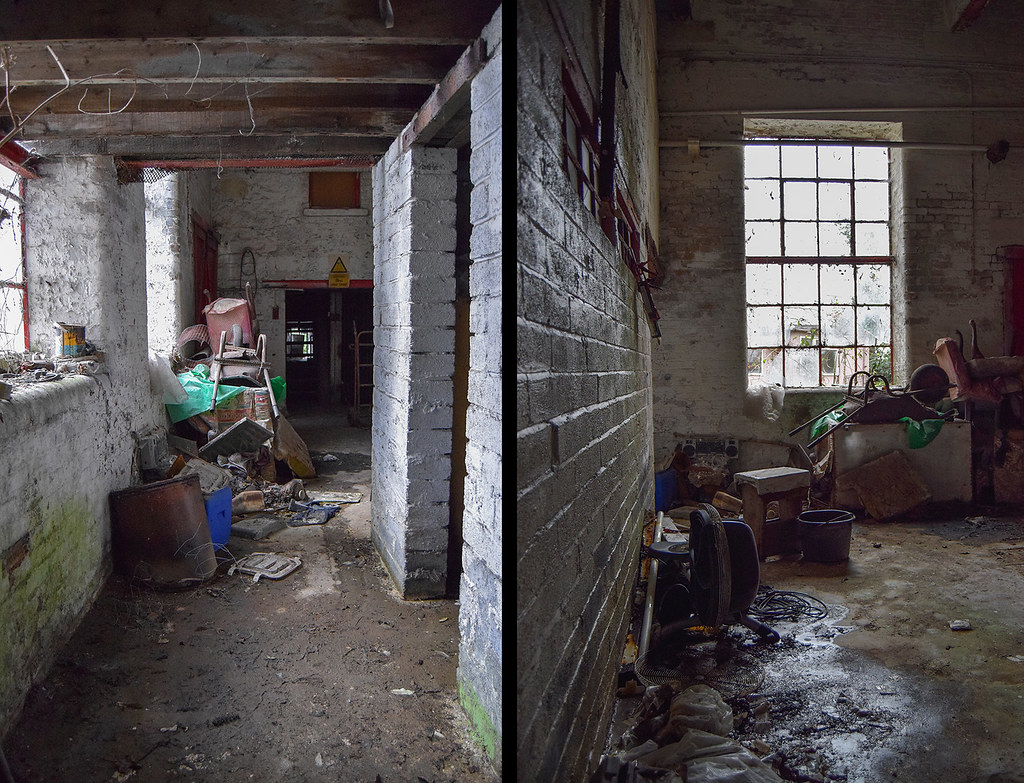 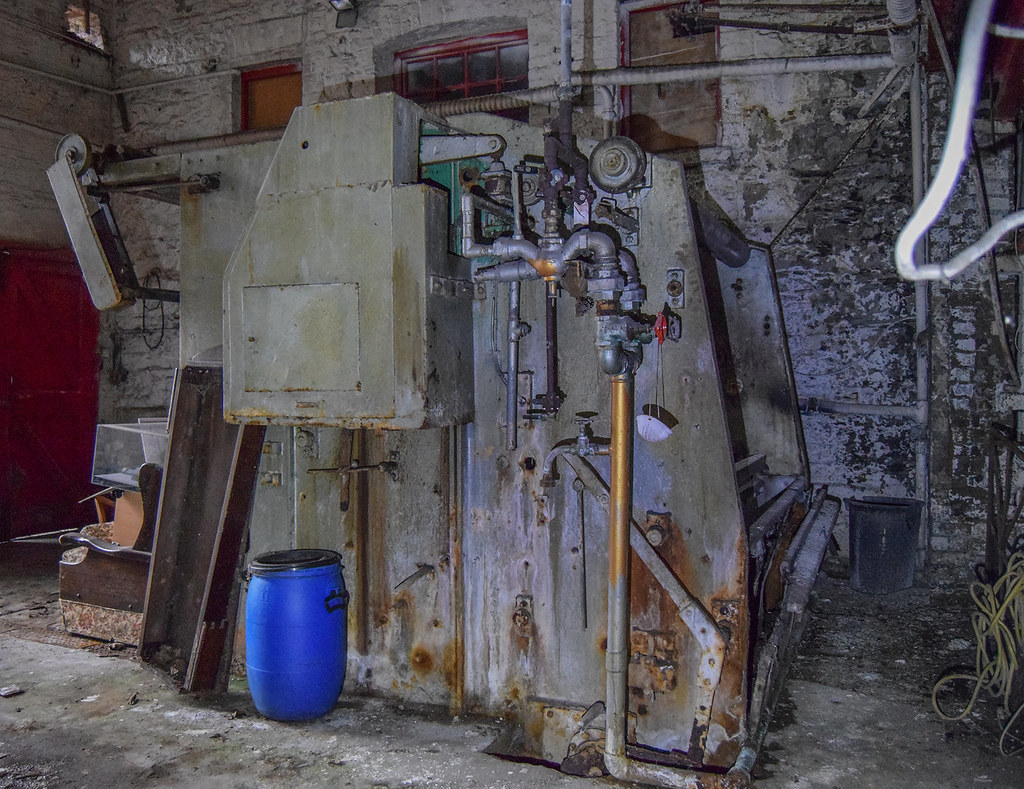 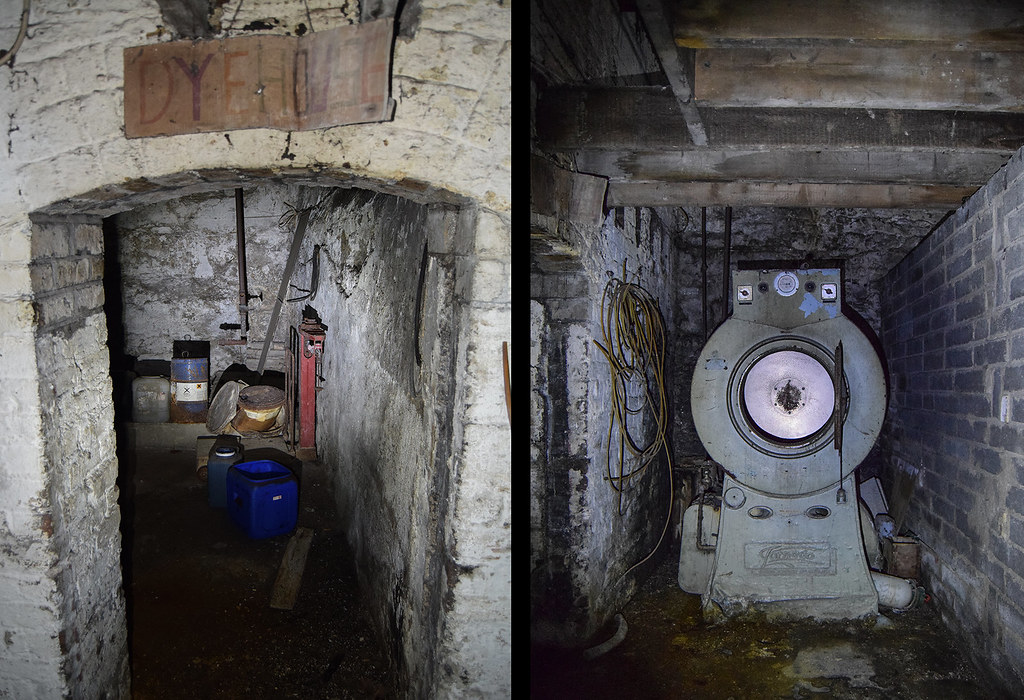 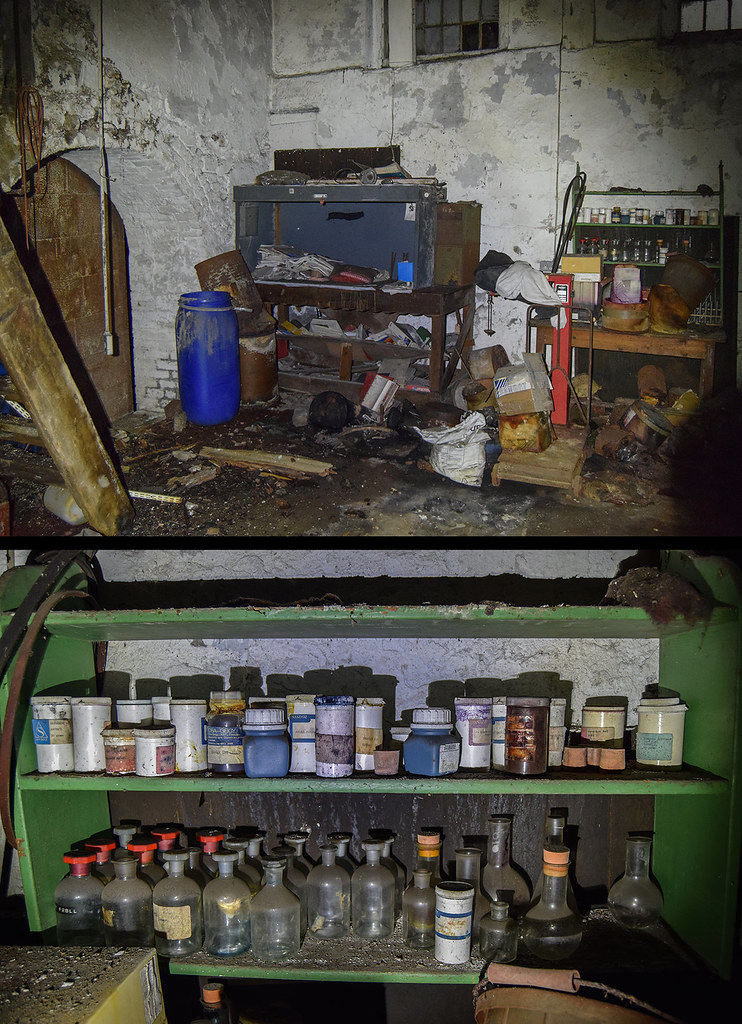 These are apparently scouring dollies.
I know this because there’s a fairly detailed conservation assessment here http://www.kilmainham-inchicore.ie/properties/kilmainham-mill-conservation-plan, which helpfully names some of the remaining machinery. 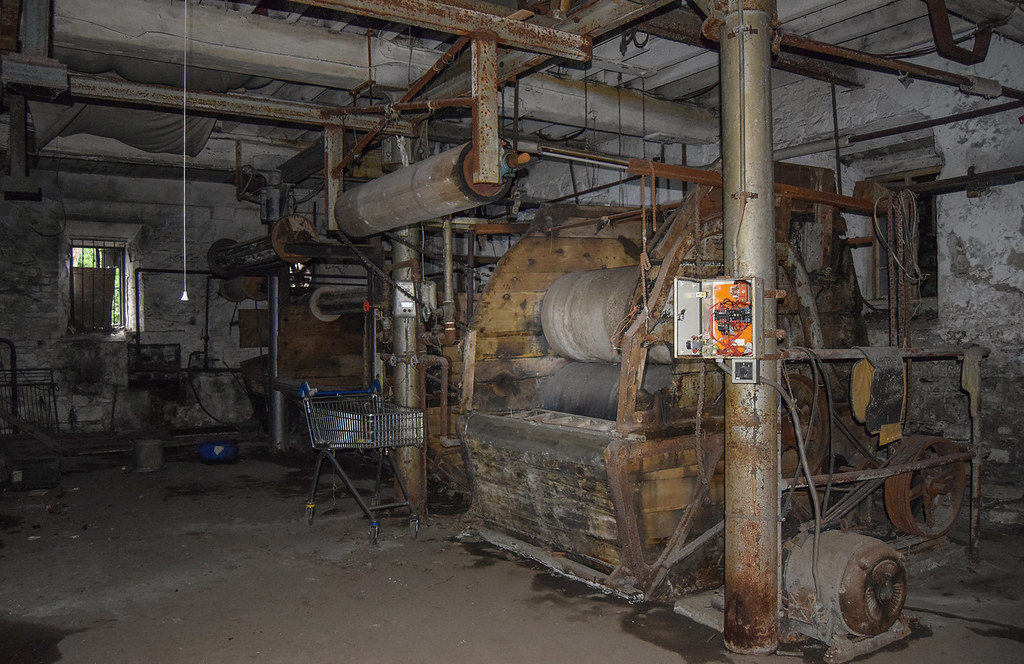 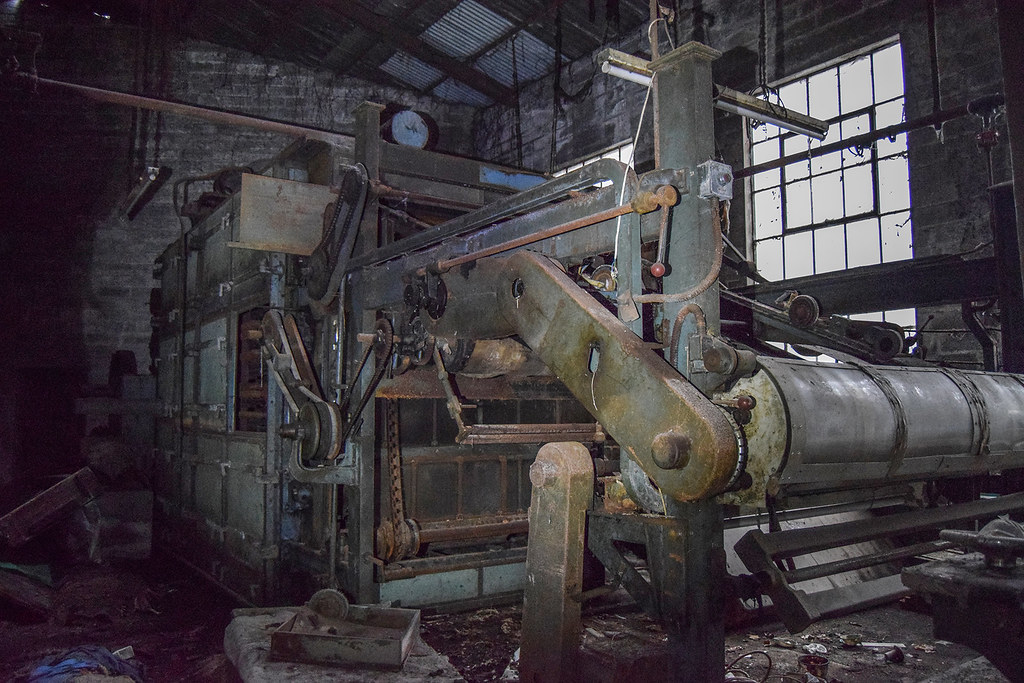 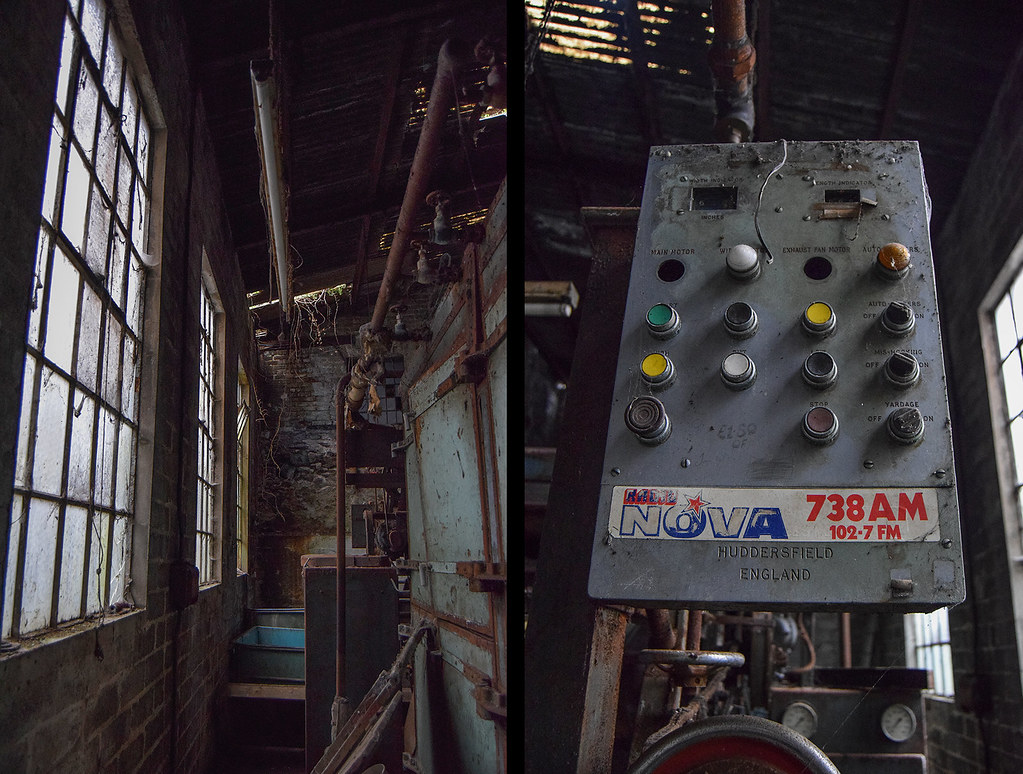 The things on the left are apparently milling boxes, situated under a section that was originally used for drying grain. 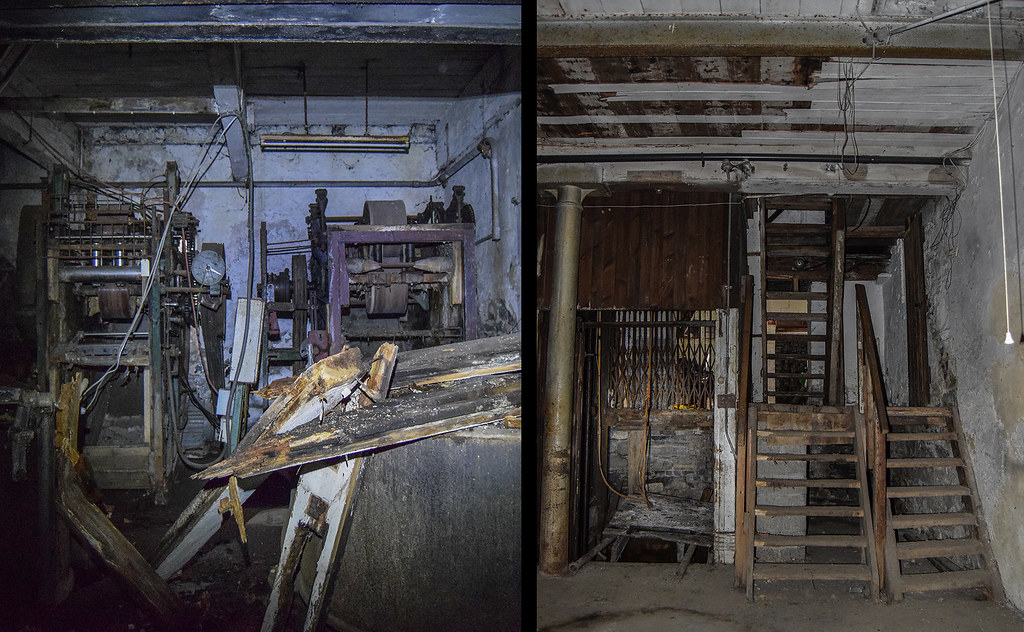 Heading upstairs, I don’t know what this beast did - furry pyjama cloth? 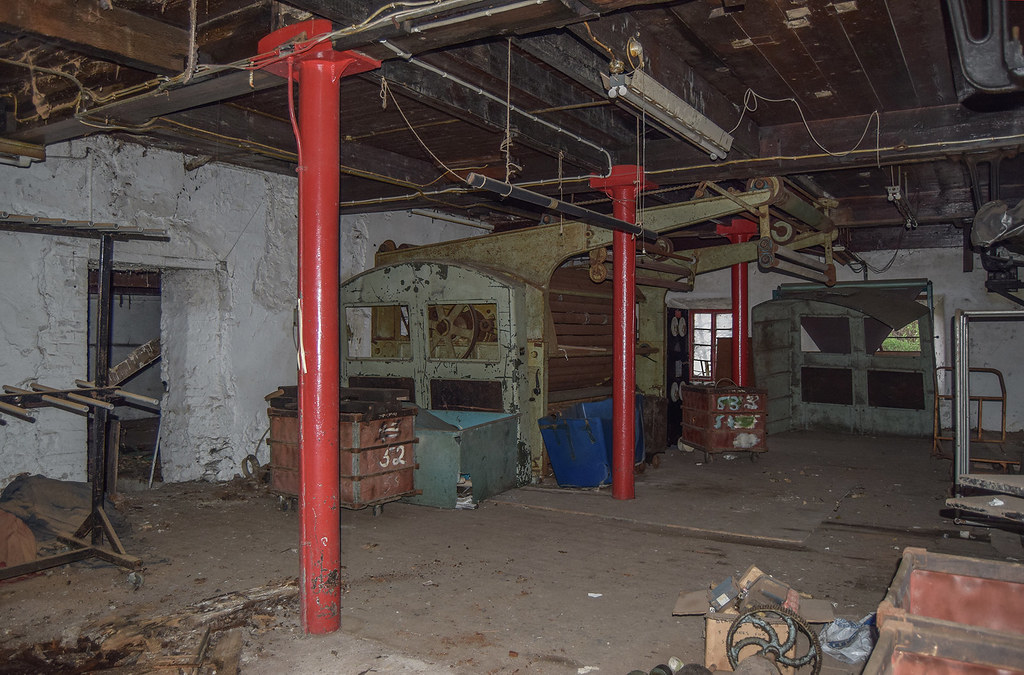 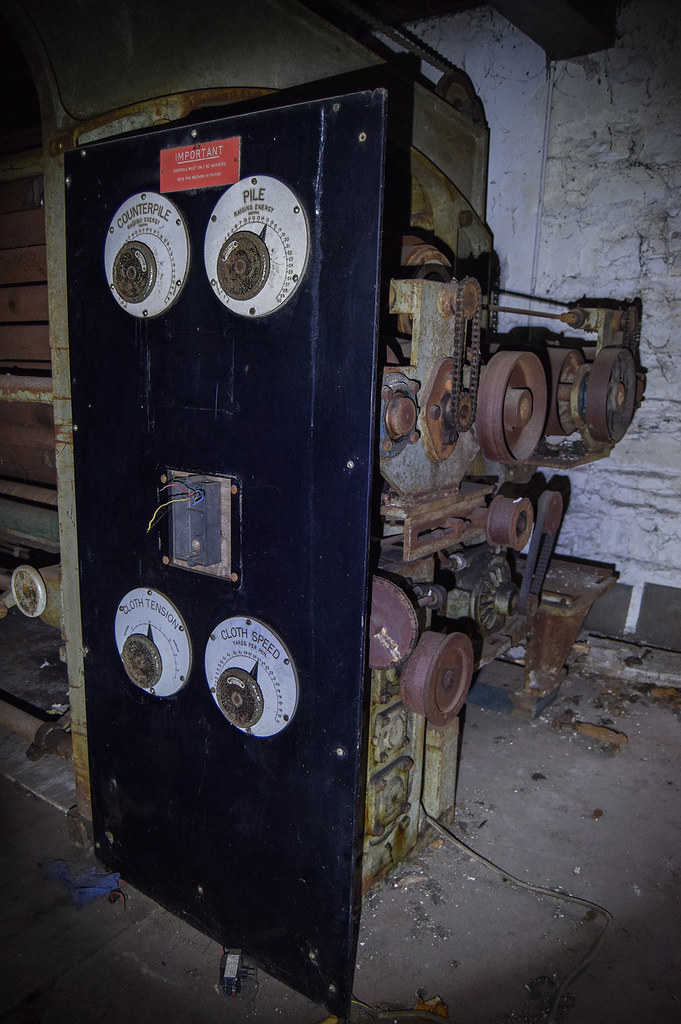 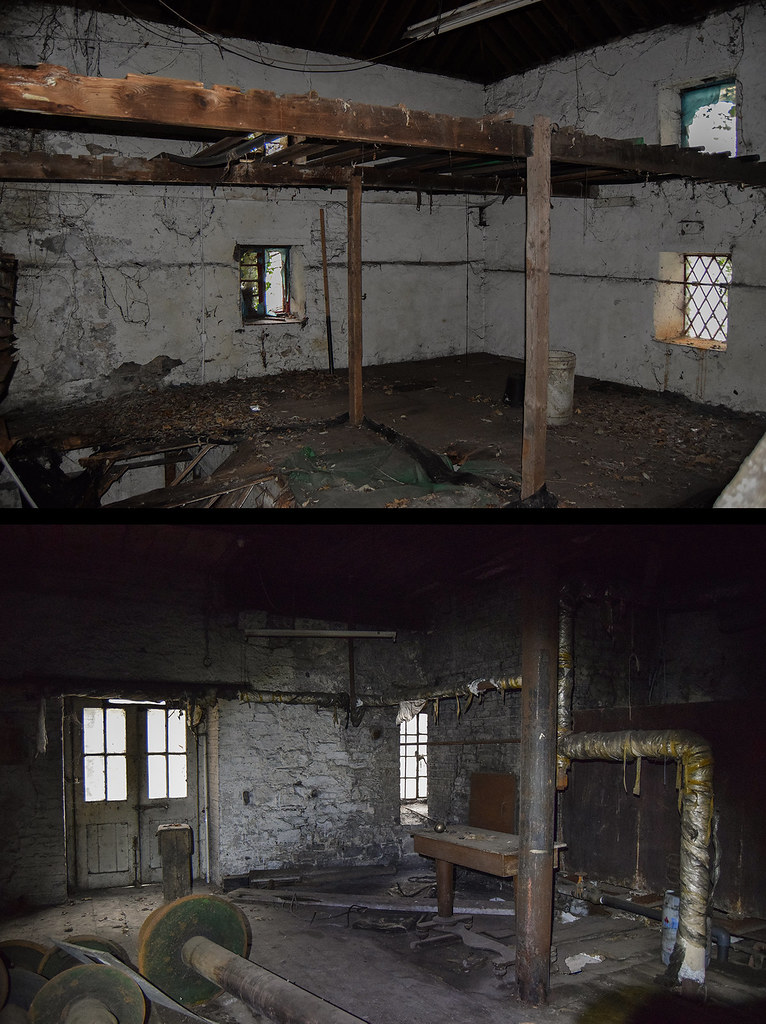 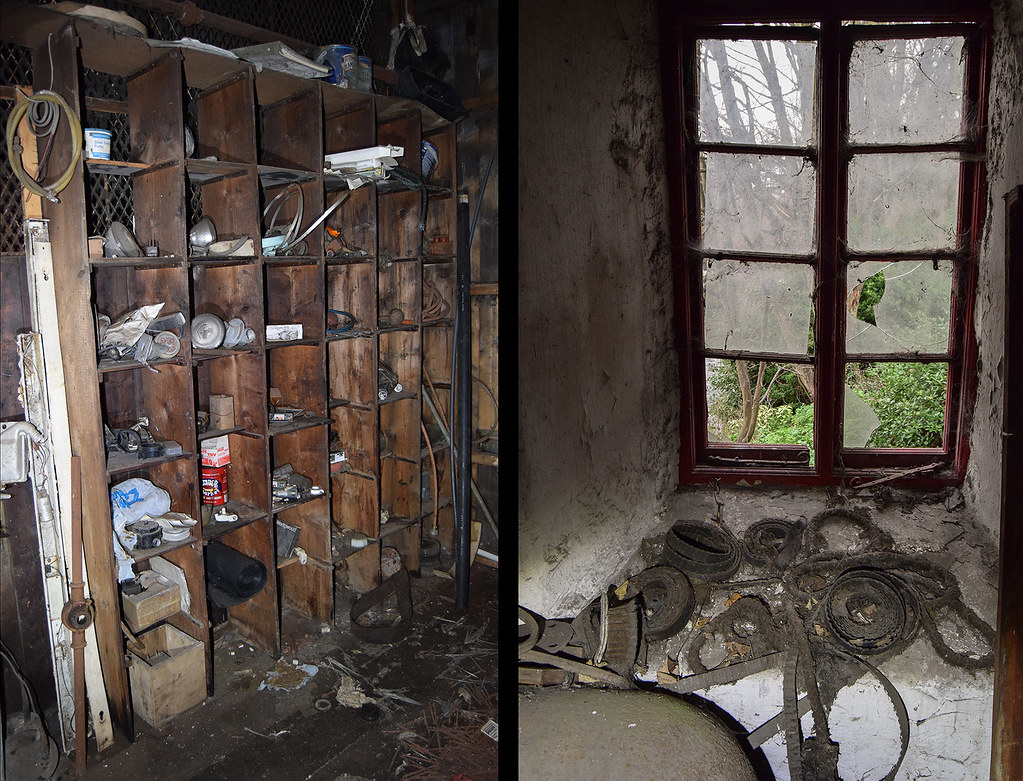 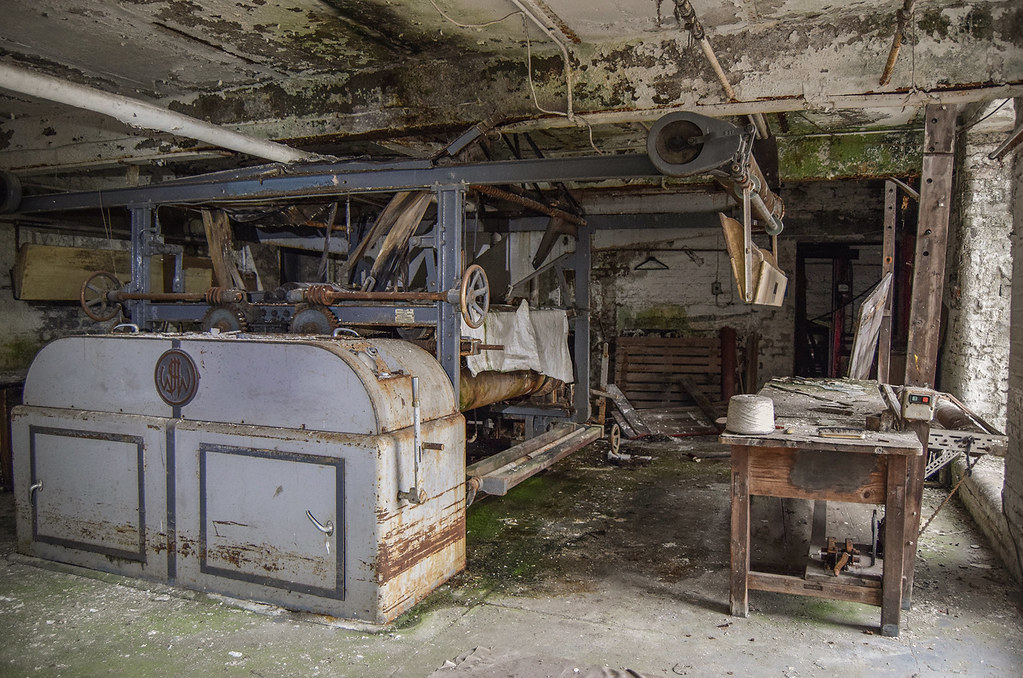 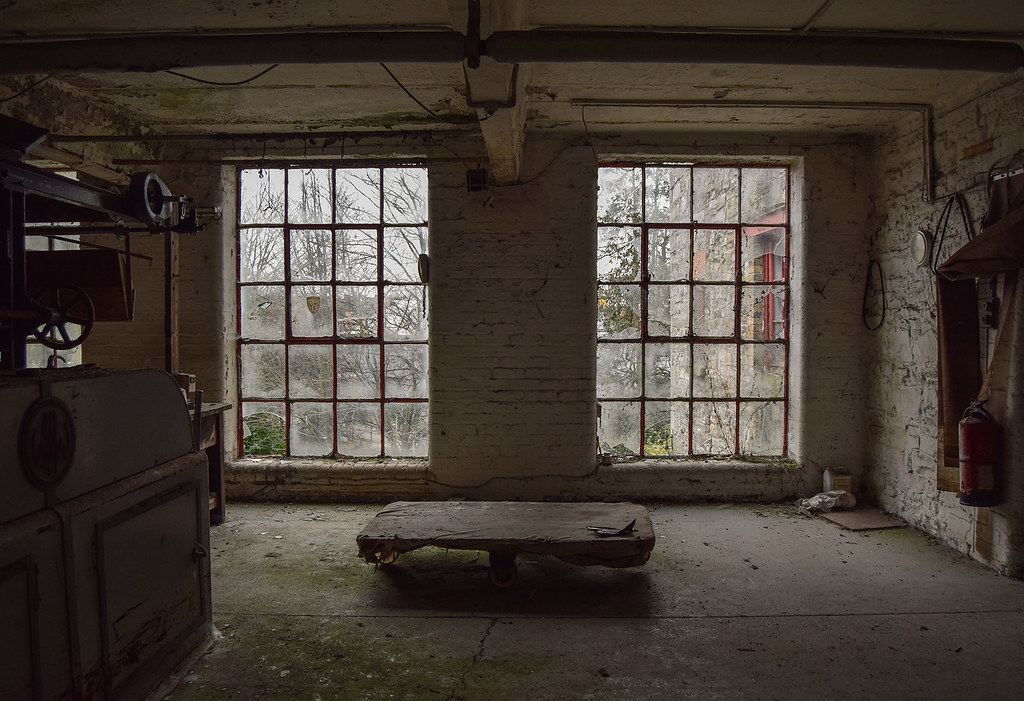 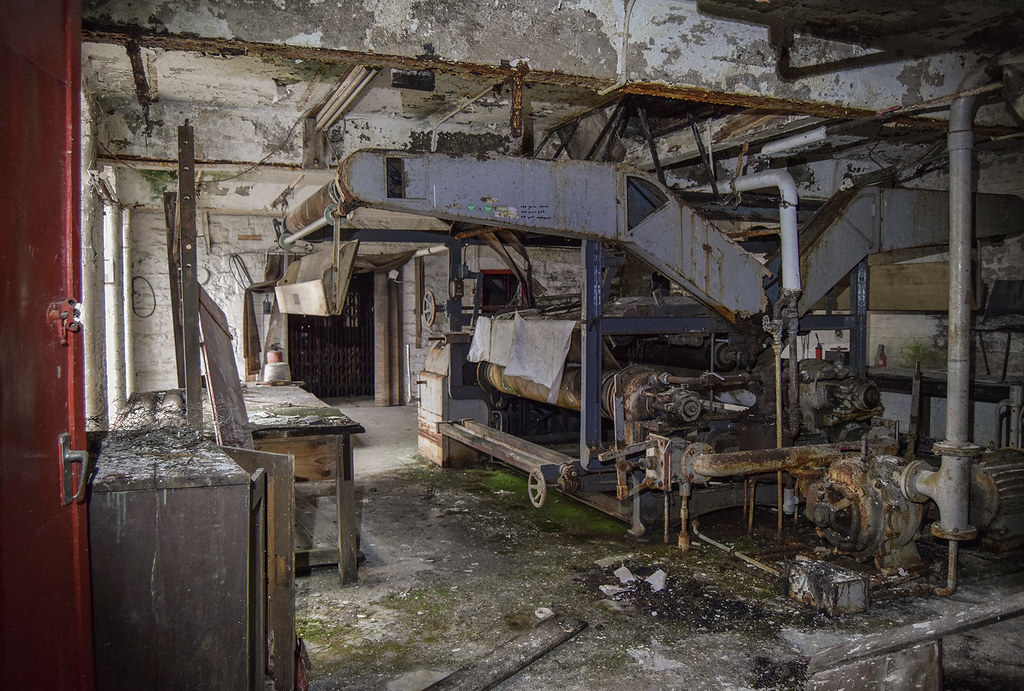 A recent extension which used to house more finishing machines. 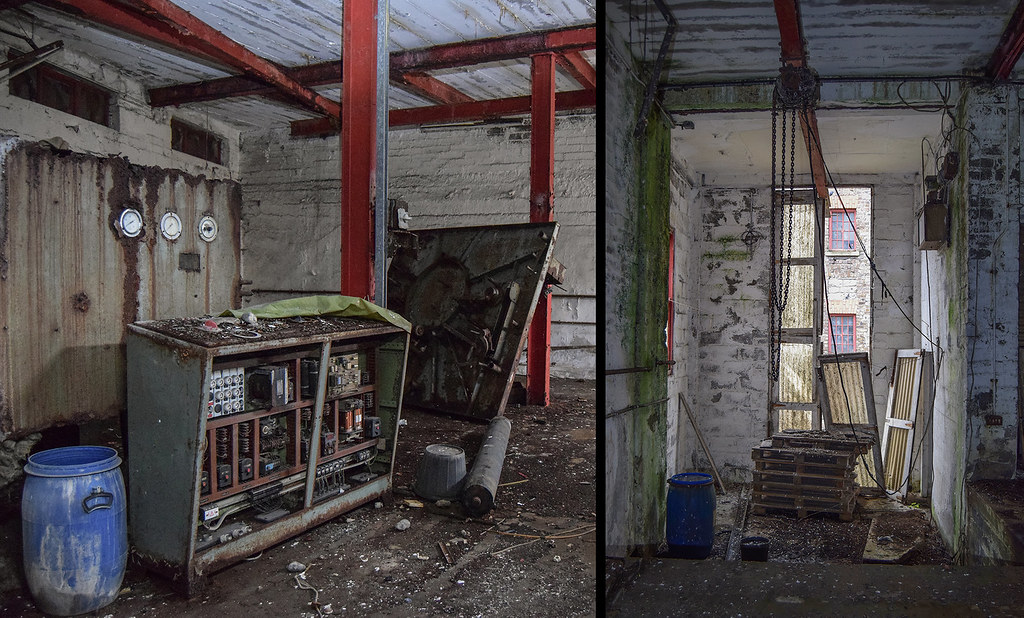 Even I know that this is a loom. 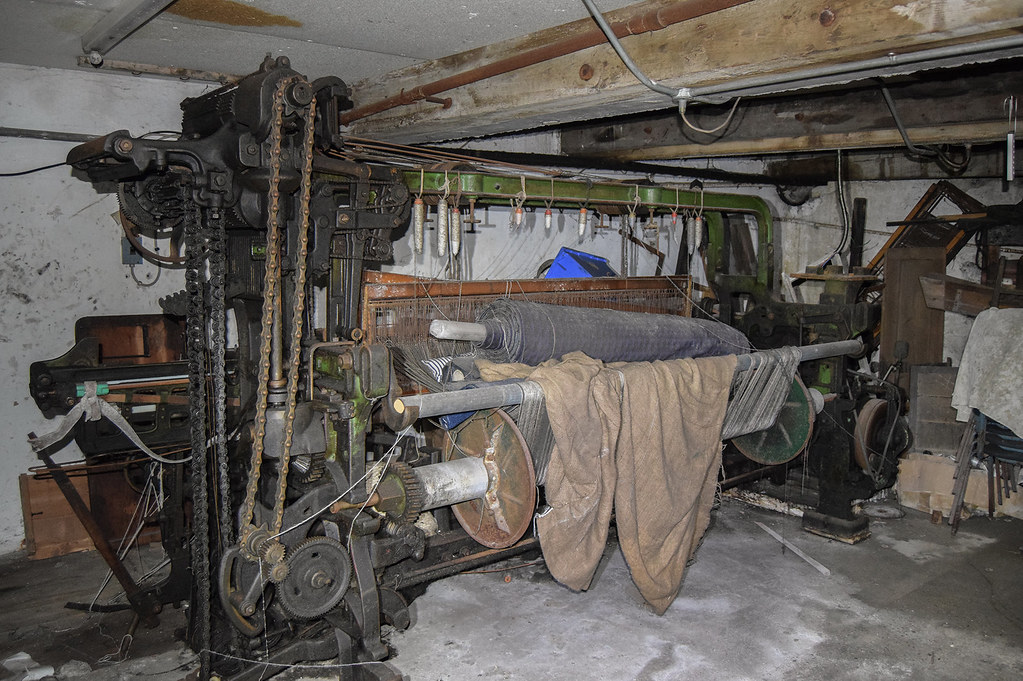 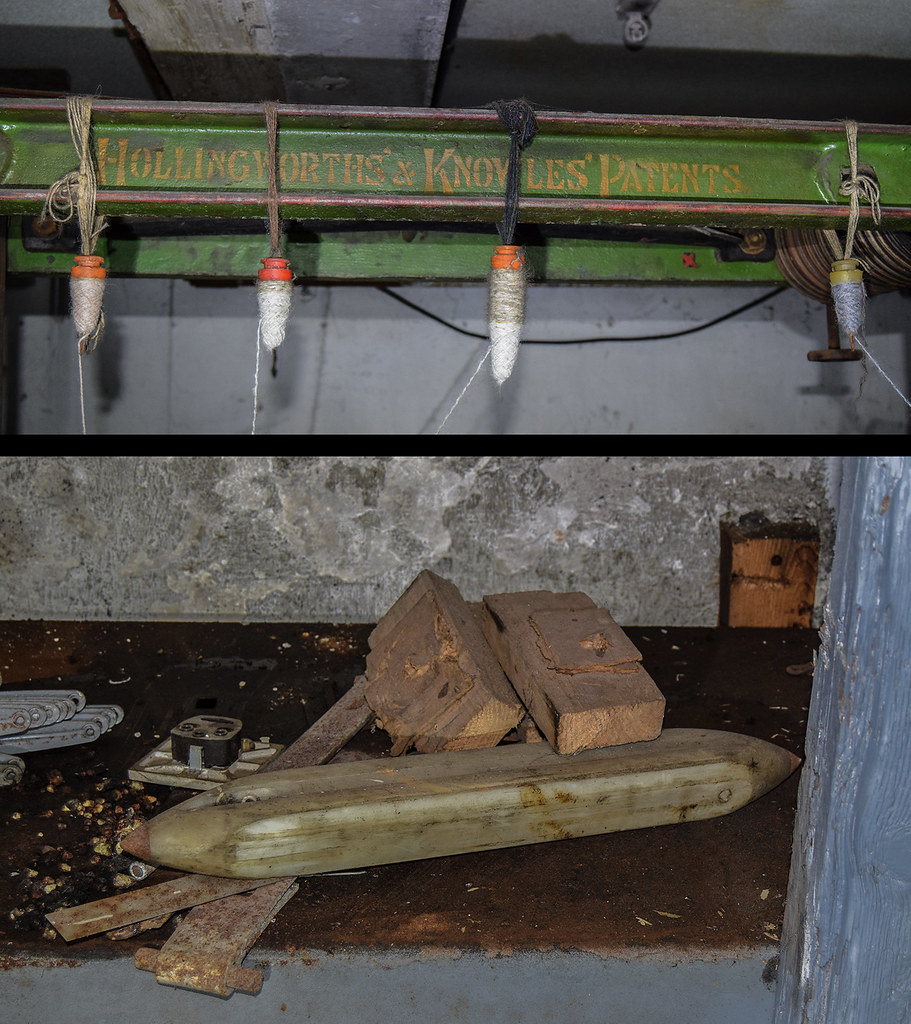 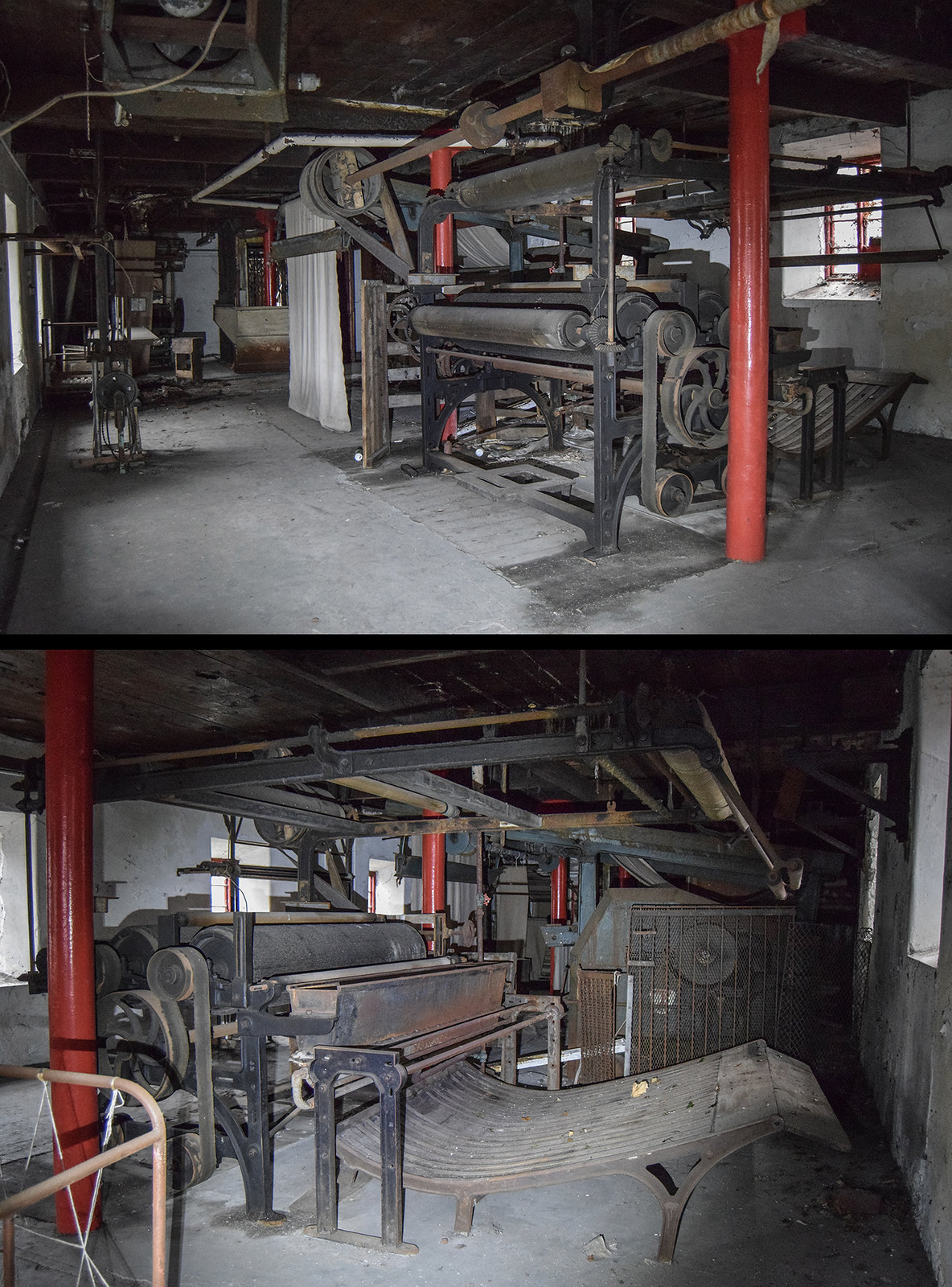 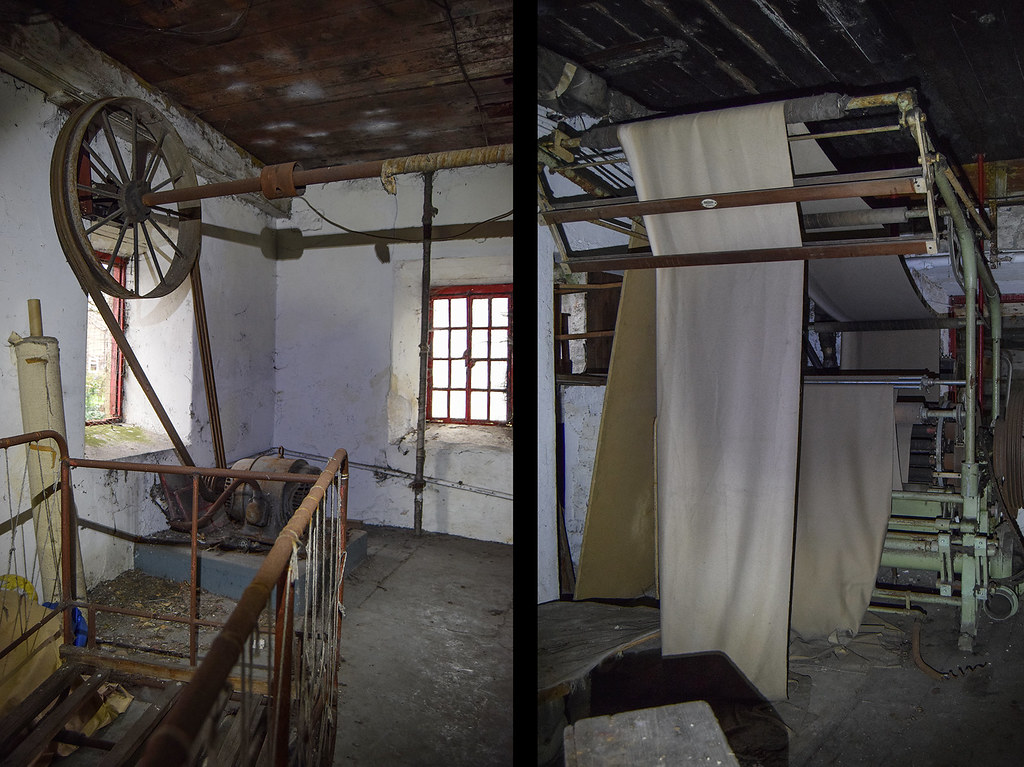 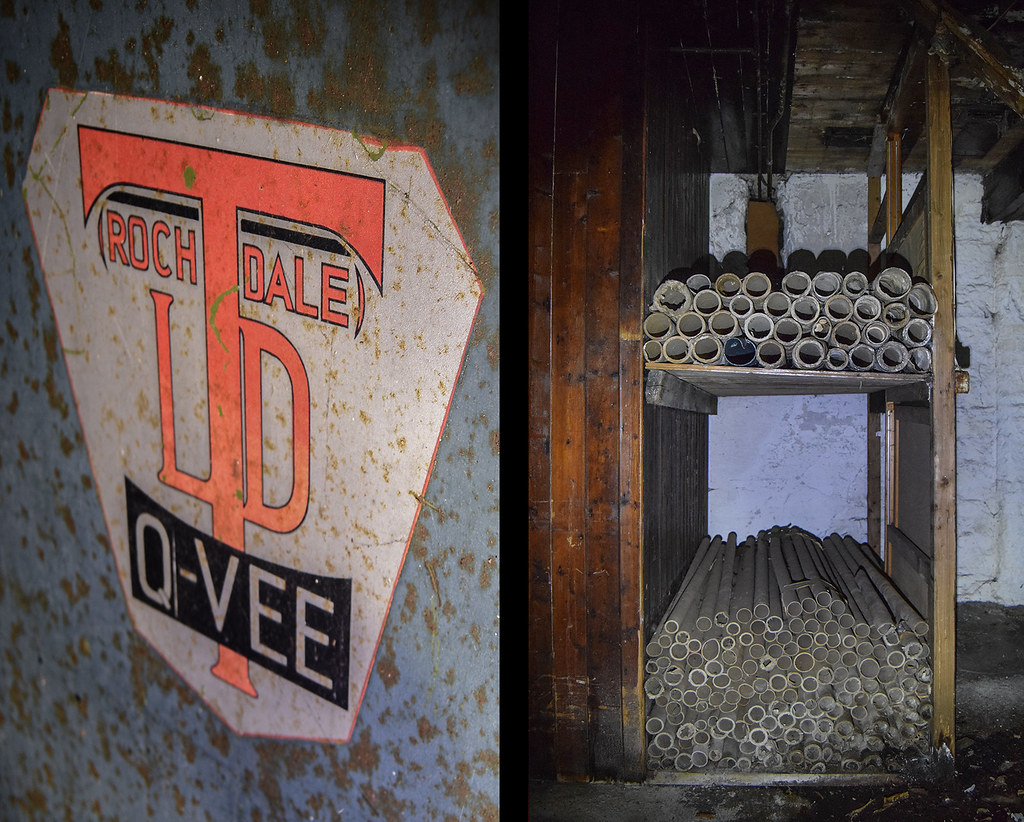 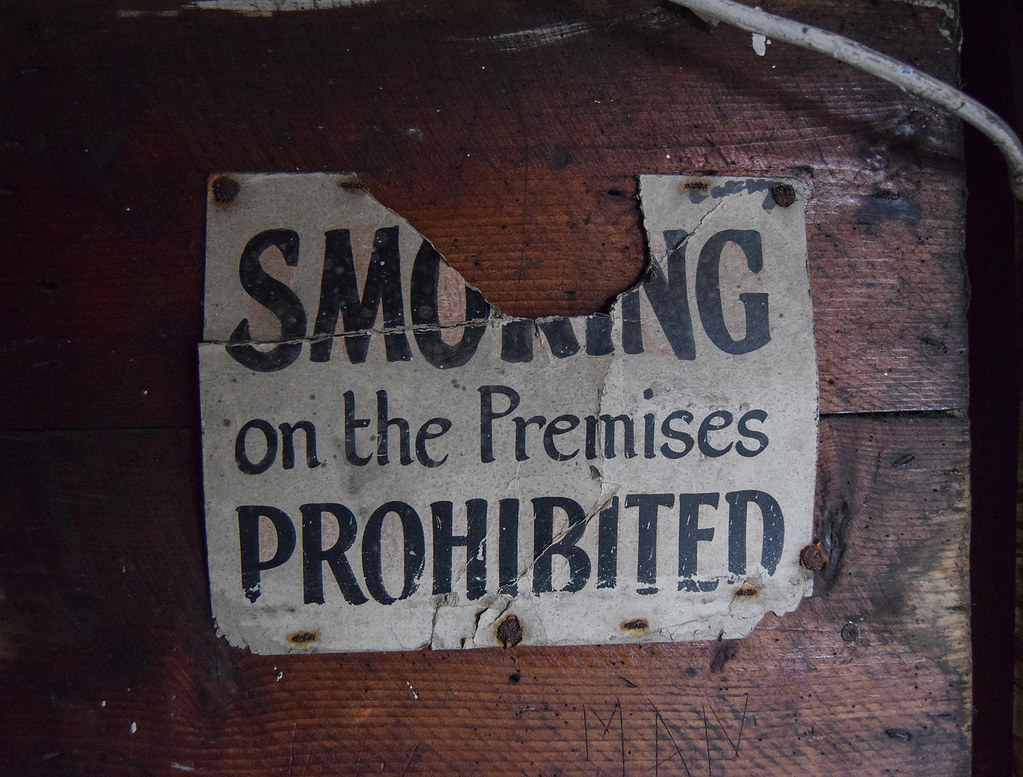 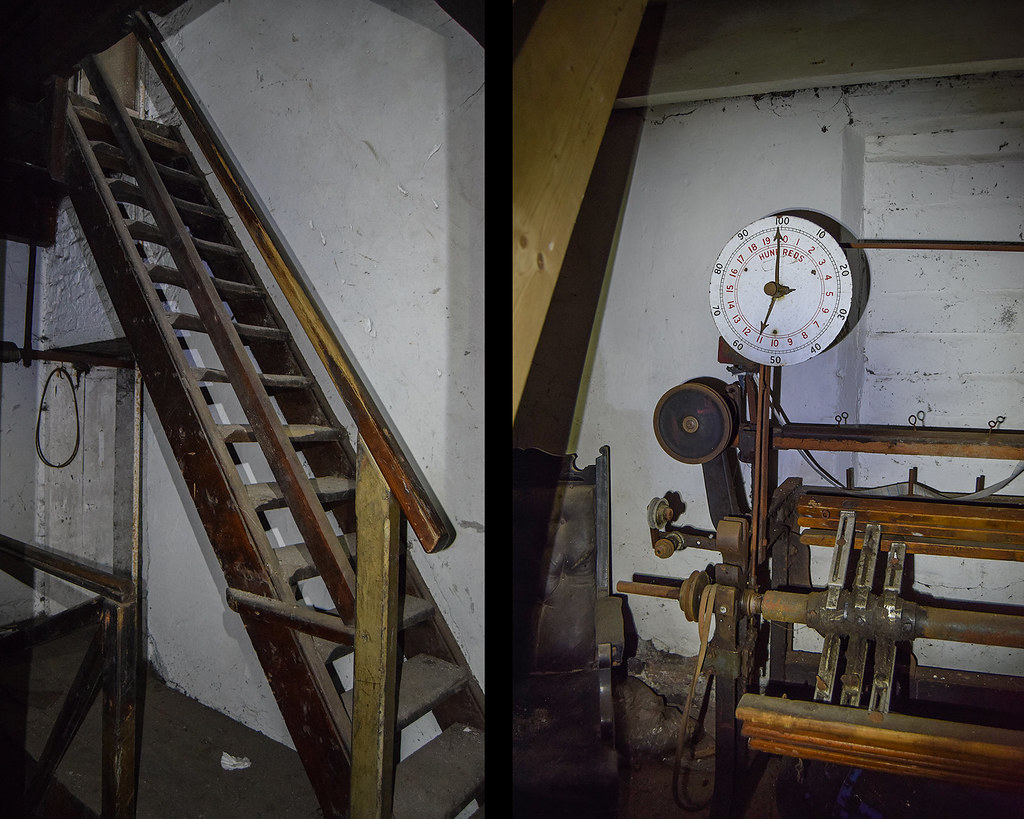 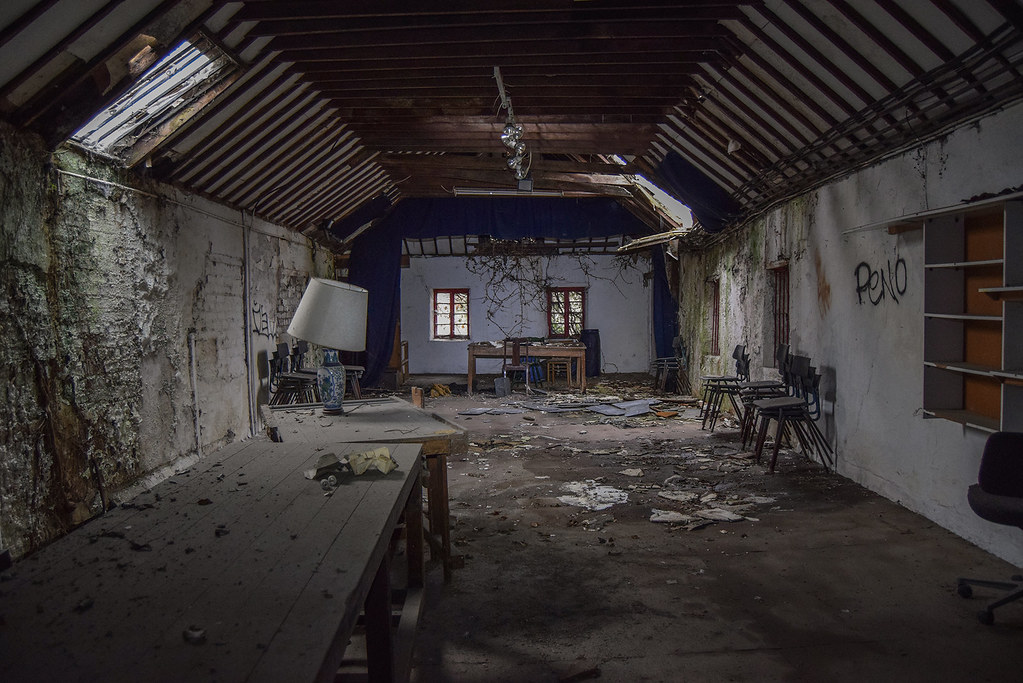 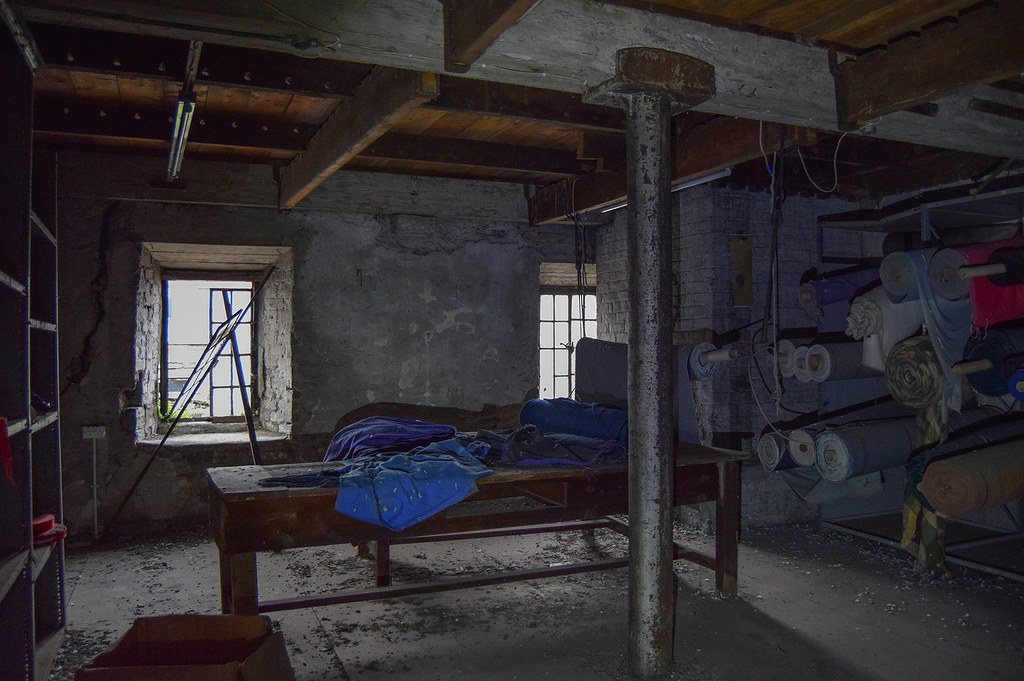 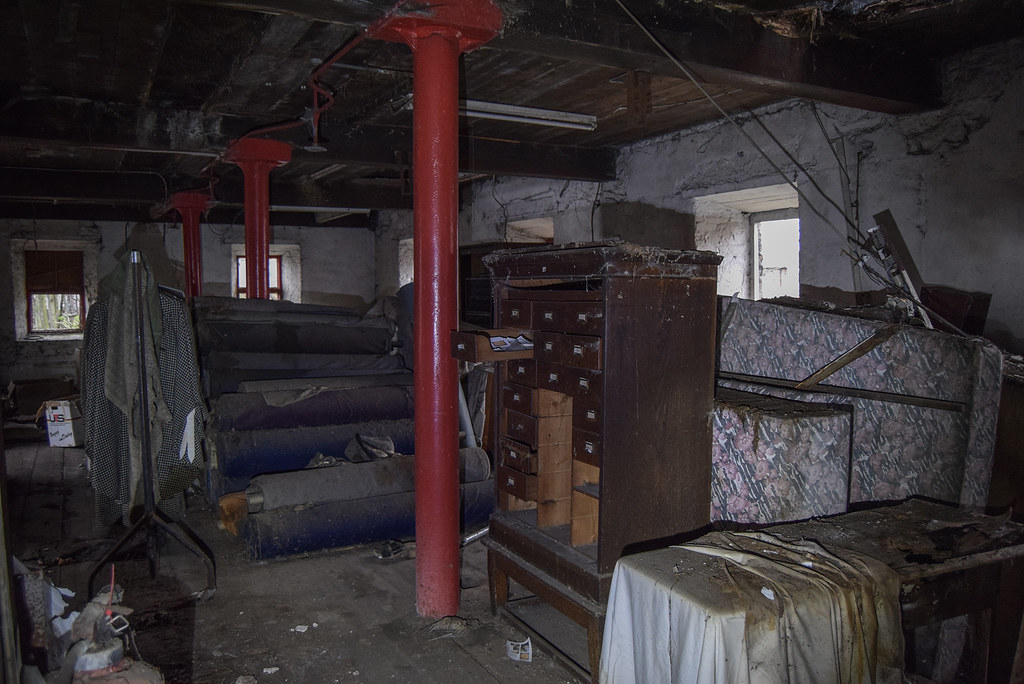 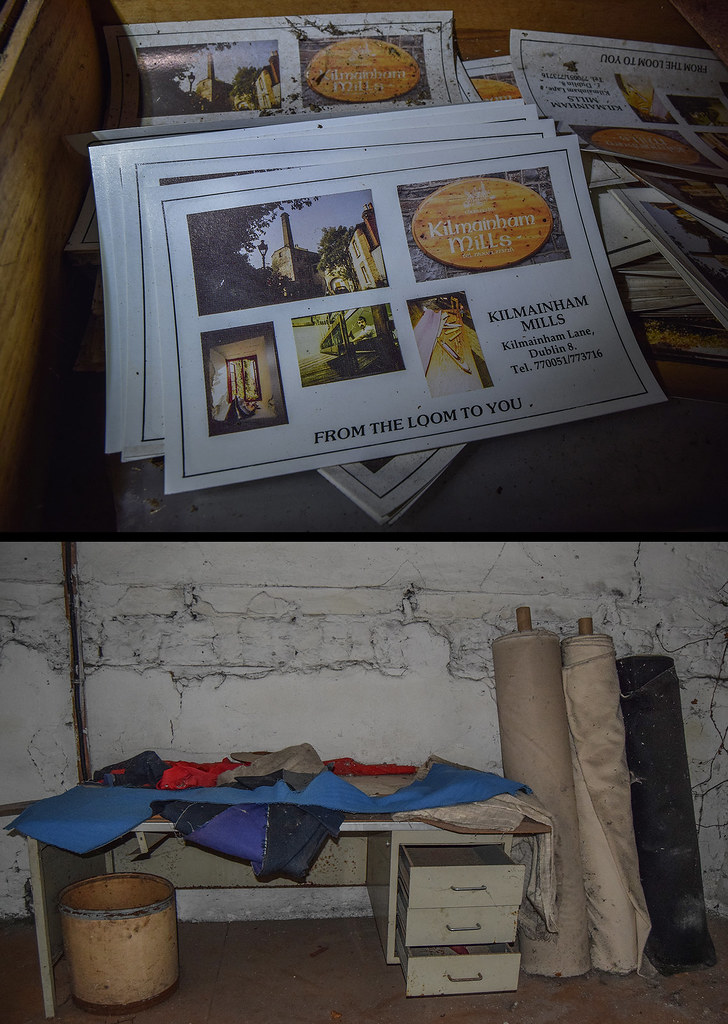 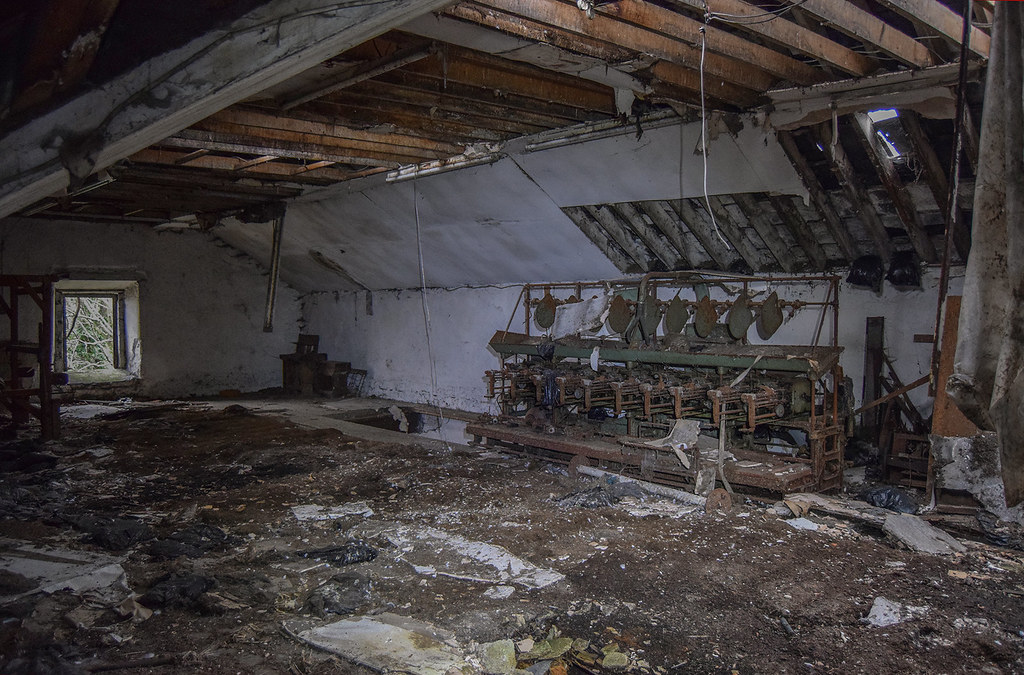 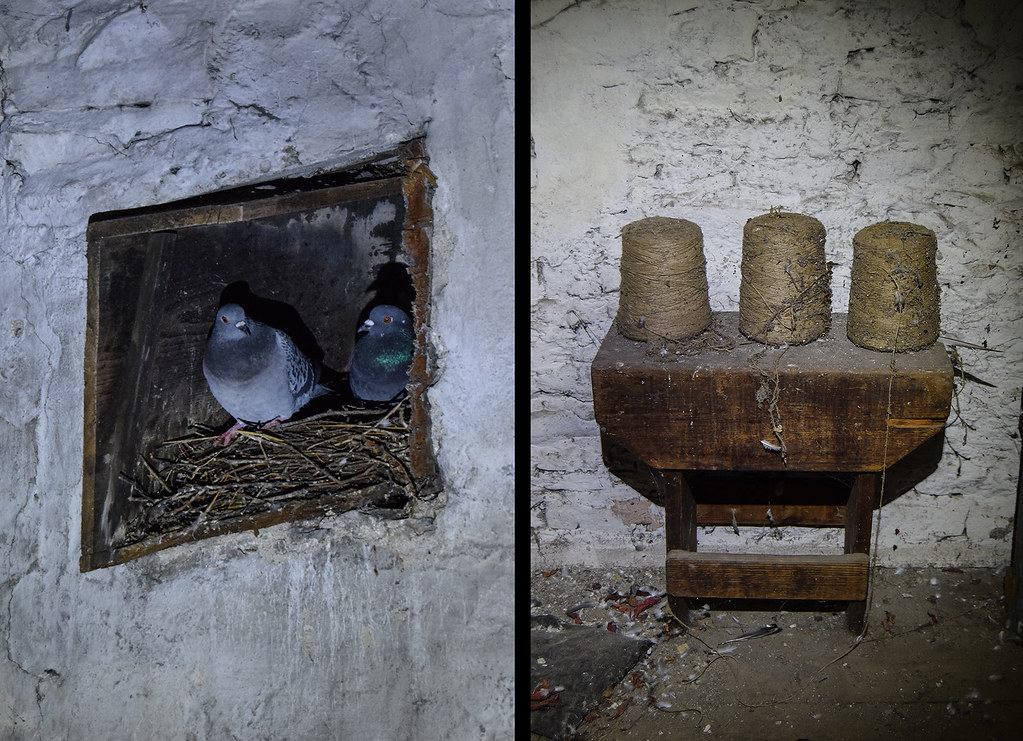 An interesting place. There are several areas of collapse where joists have rotted out - unless the roof is fixed fairly soon heavy machines will begin to head downwards.

Regular User
Great to see some Irish (and non Liverpool)

stuff coming from yourself do you plan on or been to any other stuff in Ireland?
​

Regular User
That’s fantastic. So much more than I expected from that first photograph. Nice one. Definitely heading up that way soon.

Thanks for sharing.
eating seeds is a pastime activity.