Regular User
This was the first stop on Bubblehead and my weekend mine road trip. We'd both been to Swan before, but it was with 20 other people at the end of a long day of underground exploring, so not only could we not be bothered to take any photos, it would have resulted having at least 10 people in the way.

So we returned, and after a quick sandwich and cider in the pub we headed in.

It's only a small mine when looked at against the likes of Box or Browns, but it still holds its' charm. Around each bend brings ledges of rusted artifacts, water troughs for the pit ponies, writing on the wall, and then the intact crane at the end.

There's evidence that quarrying started on this site as early as 1833, but unlike the other mines in the area it wasn't modernised. 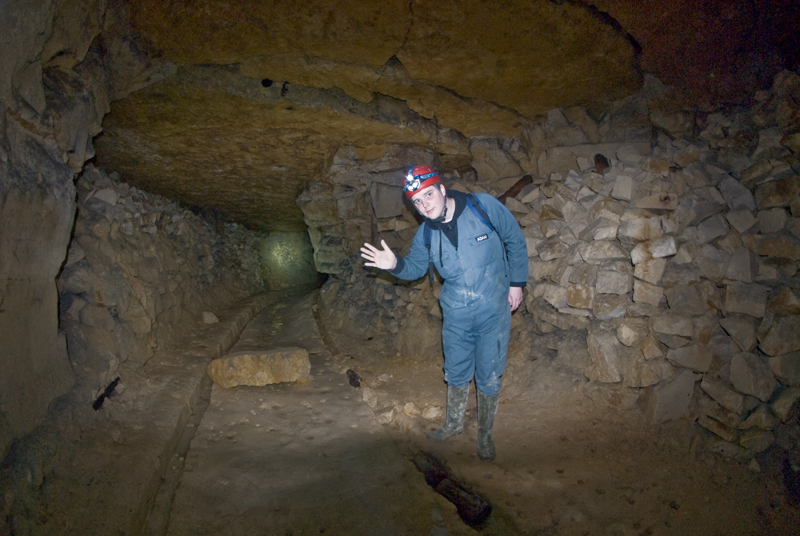 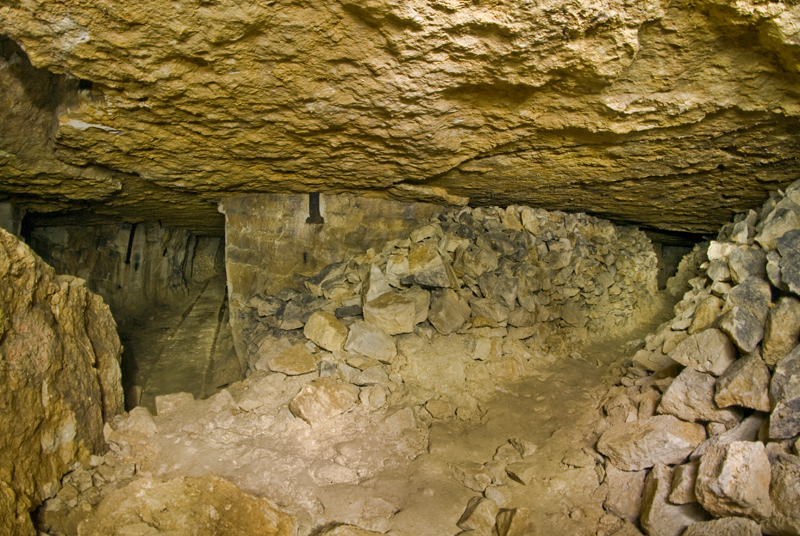 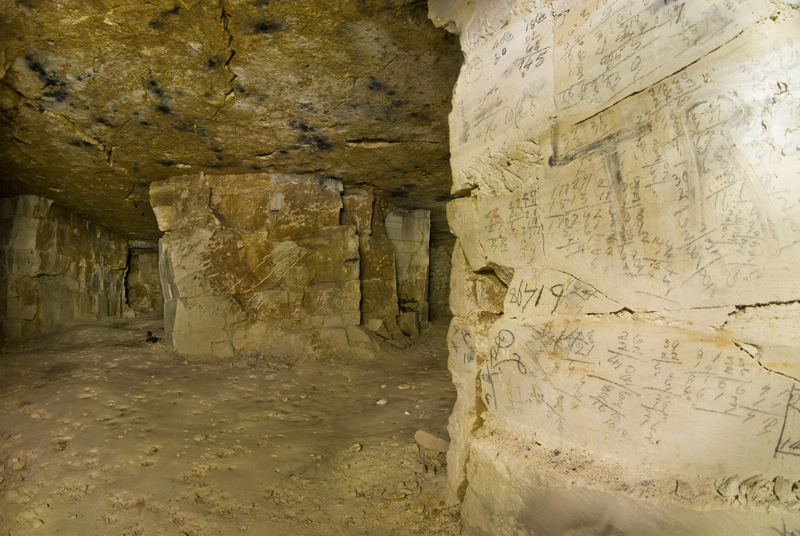 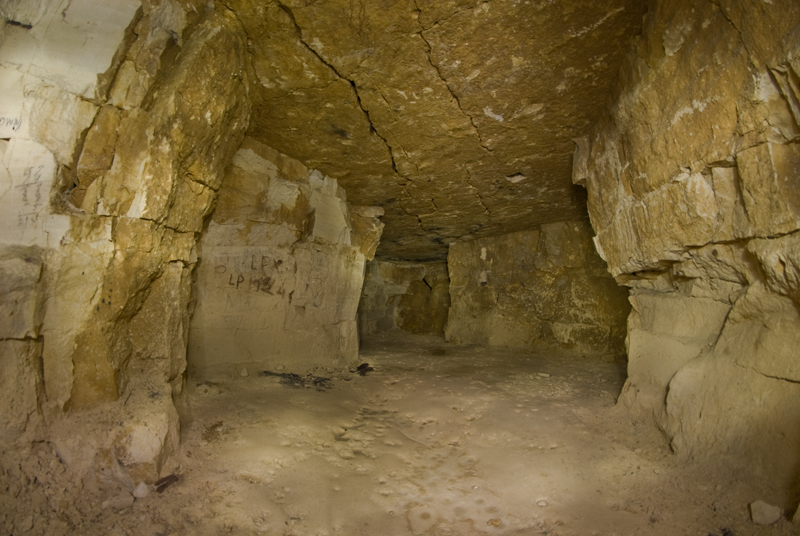 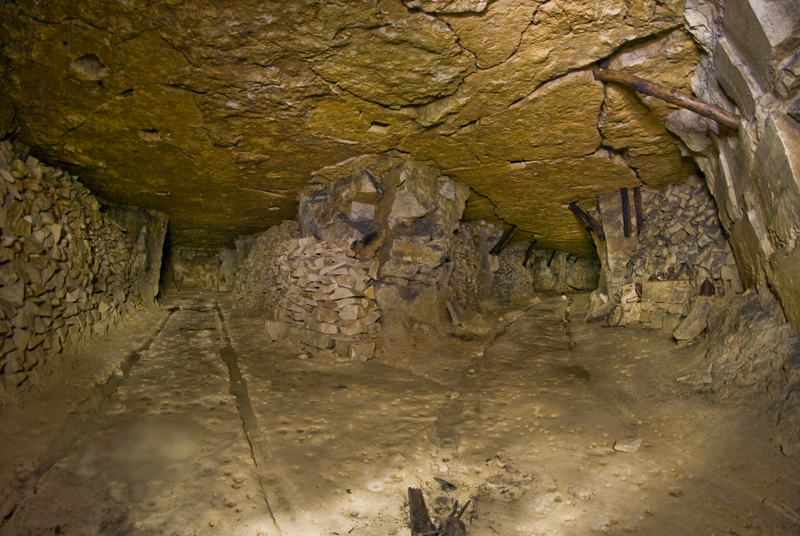 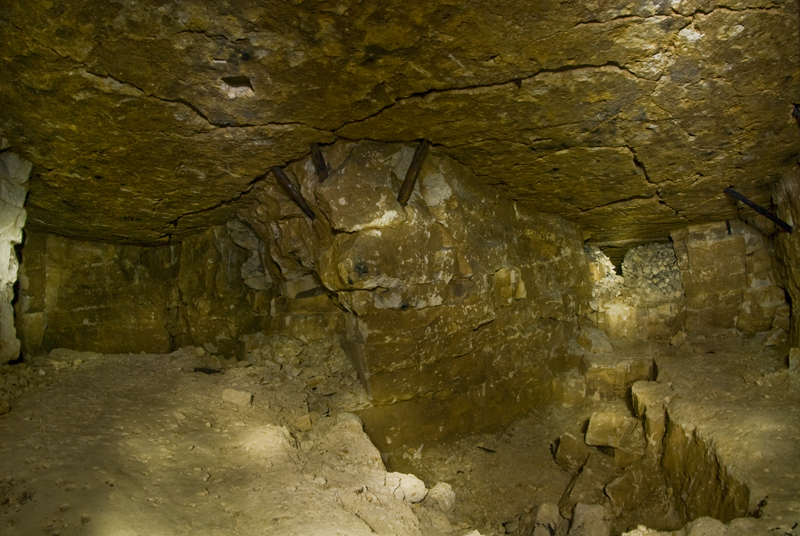 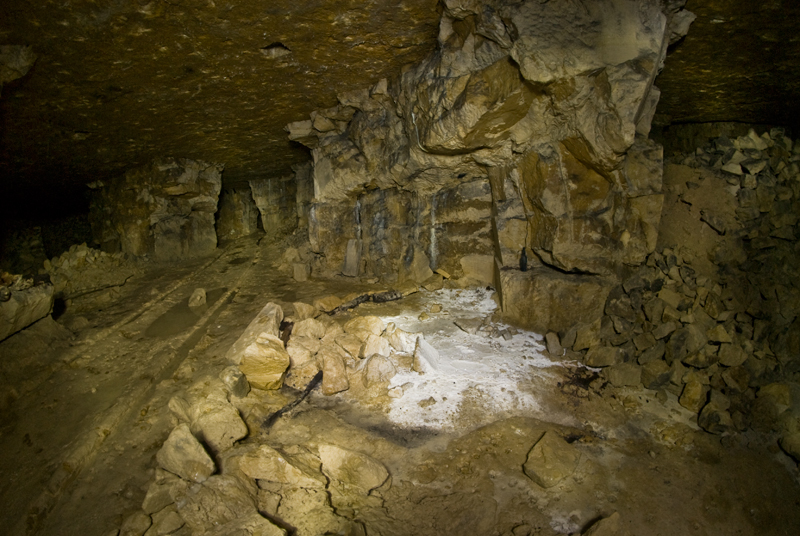 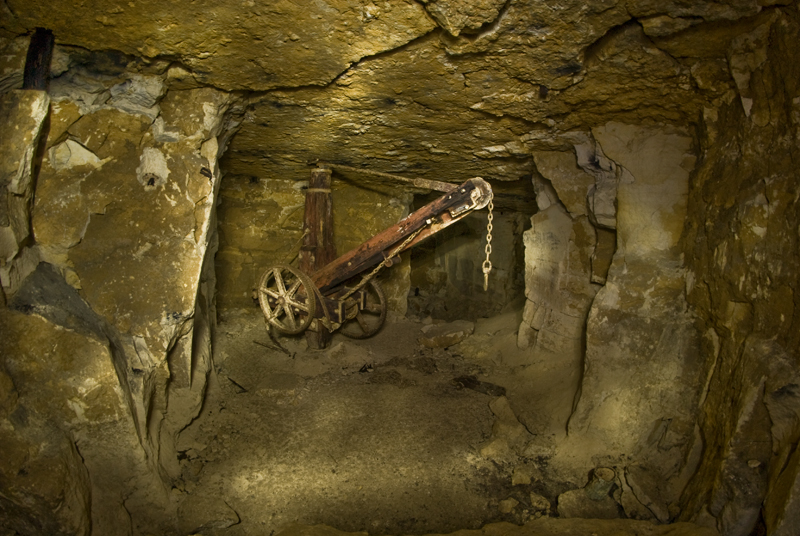 And then a couple beyond the letterbox. 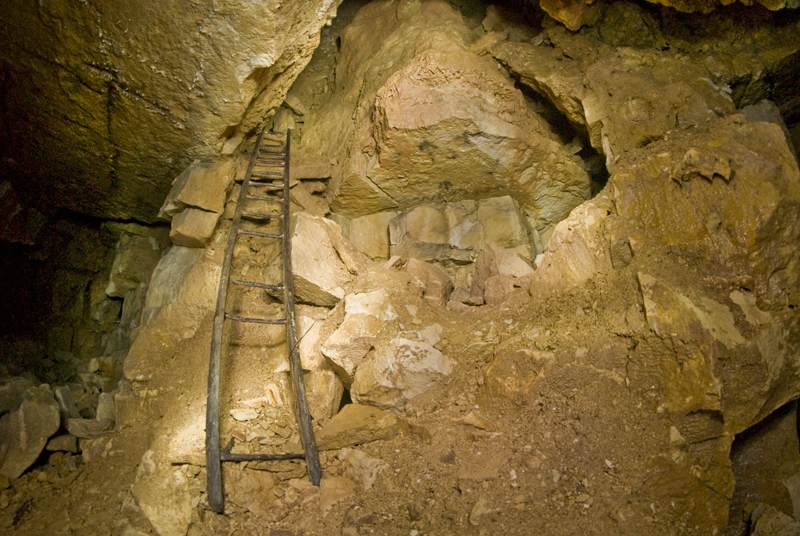 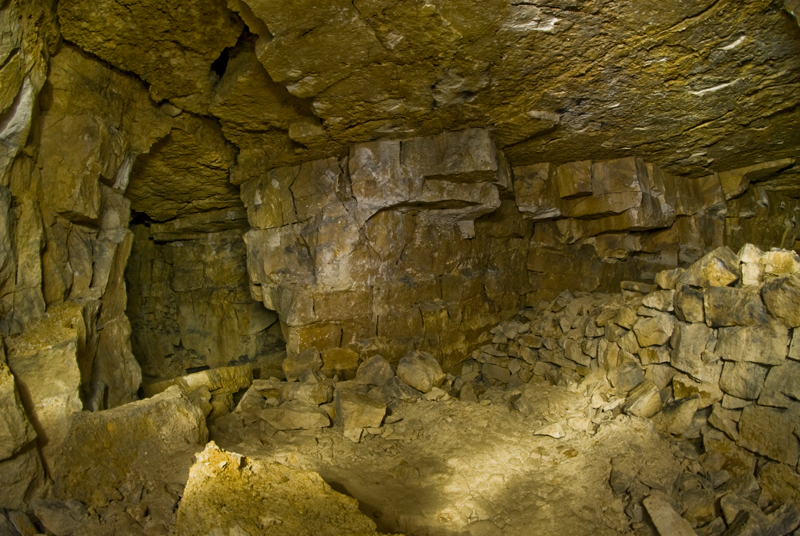