28DL Full Member
This is my first post so be gentle!

Lived in North Wales for the best part of 10 years, got loads of splores to share but gotta start somewhere i guess? The hall is locked up tight with classical music blasting out whenever you pass an external sensor (shit me right up the first time as i was on my own). Deffo worth a mooch if just for the architecture and grounds! Main building still look in good nick, shame i couldn't get inside!

A bit of obligatory history.

The present chateau style house, the third on the site, was built for the Hughes copper mining family; the house was designed by W. E. Nesfield in the 1870s, and the adjoining Venetian Gardens were designed by his father, W. A. Nesfield. The adjoining Neo-palladian style stable block is attributed to William Burn, with construction completed in the 1850s. Materials for construction were bought from the nearby Lleweni Hall.

The house is set in walled gardens of around 18 acres (73,000 m2), which are themselves set in grounds of around 5,000 acres (20 km2), encompassing open fields, parkland and forests. The 1870s structure is an example of the myriad of new types of buildings that were arising during the Victorian era to fulfil increasingly specialised functions. For example, there was a room in the mansion that was only to be used for the ironing of newspapers, so that the ink would not come off on the reader's hands. It was called a 'calendar house' as it had 365 rooms.

Ownership of the house has been dominated by the Hughes, Lewis and Fetherstonhaugh and Gill families. There are many heraldic shields displayed throughout the house which show evidence of the unions between these families. The property was last used as a private home in 1929, after which it was converted to a 'rheuma spa', a health centre for the treatment of people with rheumatism, by Mrs Florence Lindley, formerly headmistress of Lowther College, at the nearby Bodelwyddan Castle. The spa remained until the outbreak of World War II, when the hall was taken over as a hospital.​
Post-war the hall became Clarendon Girls' School, but after extensive fire damage in 1975, the school was forced to close. Restored by businessman Eddie Vince as a Christian conference centre, it was sold at auction in 2001, but a proposed redevelopment by Derbyshire Investments failed to materialise.

The property was to be offered for sale by auction on 12 October 2011 with a reserve price of £1.5million which did not include the 5,000 acres of surrounding land. However it was bought shortly before auction by a businessman who bid closest to the £1.5m guide price. He intended to develop the property into a hotel, but these plans never materialised, and the property lies derelict. 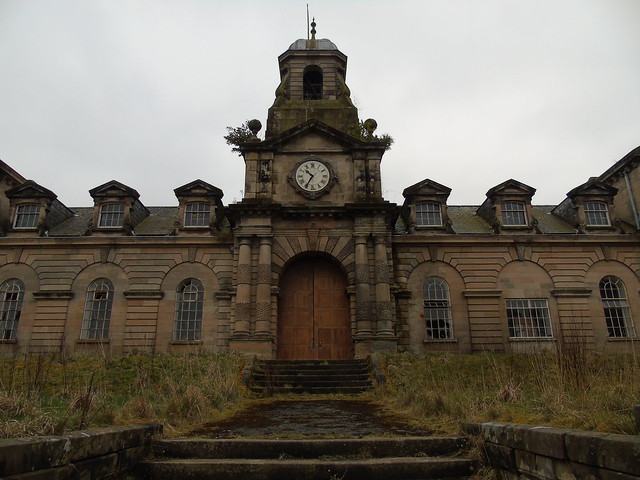 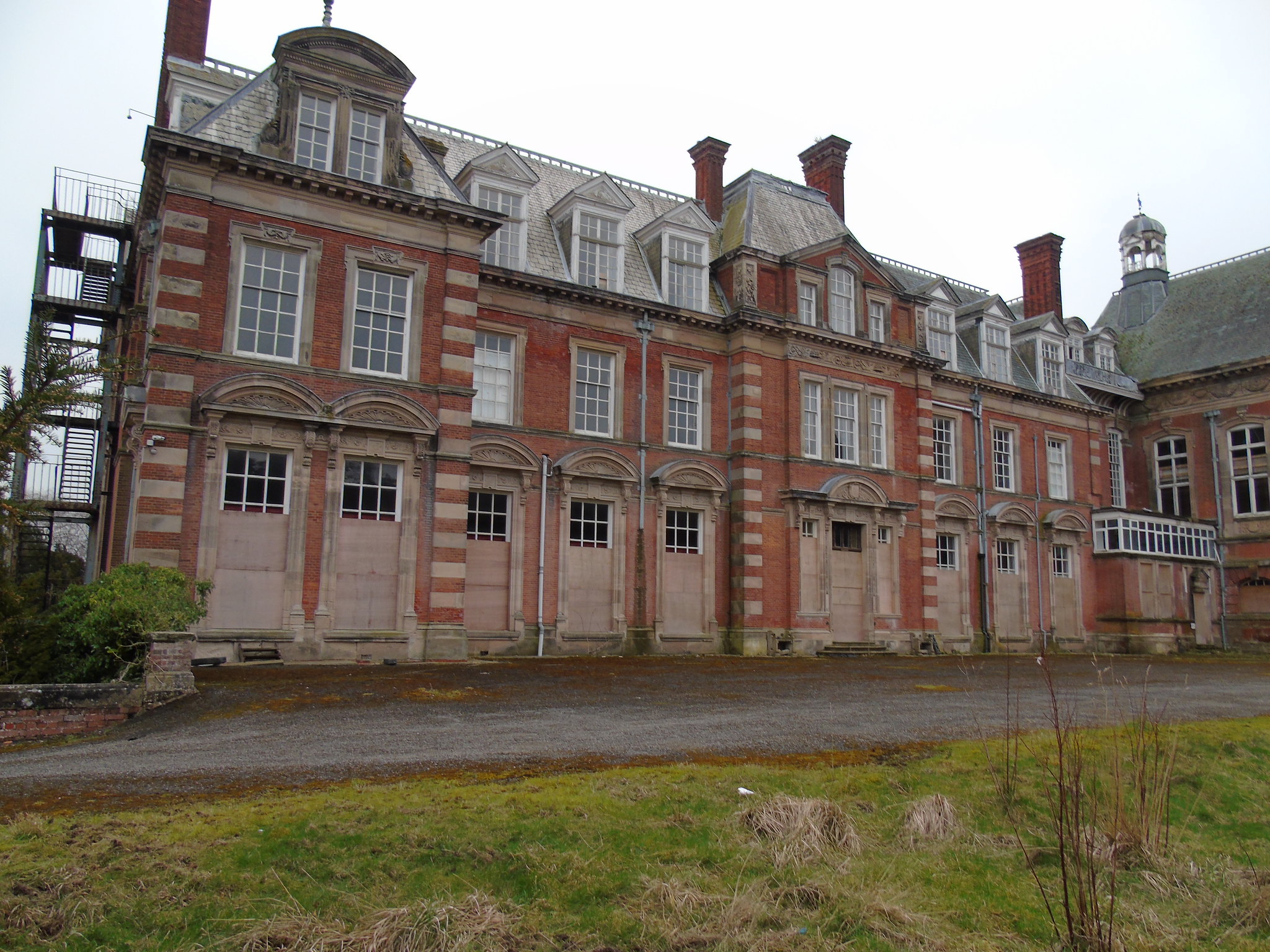 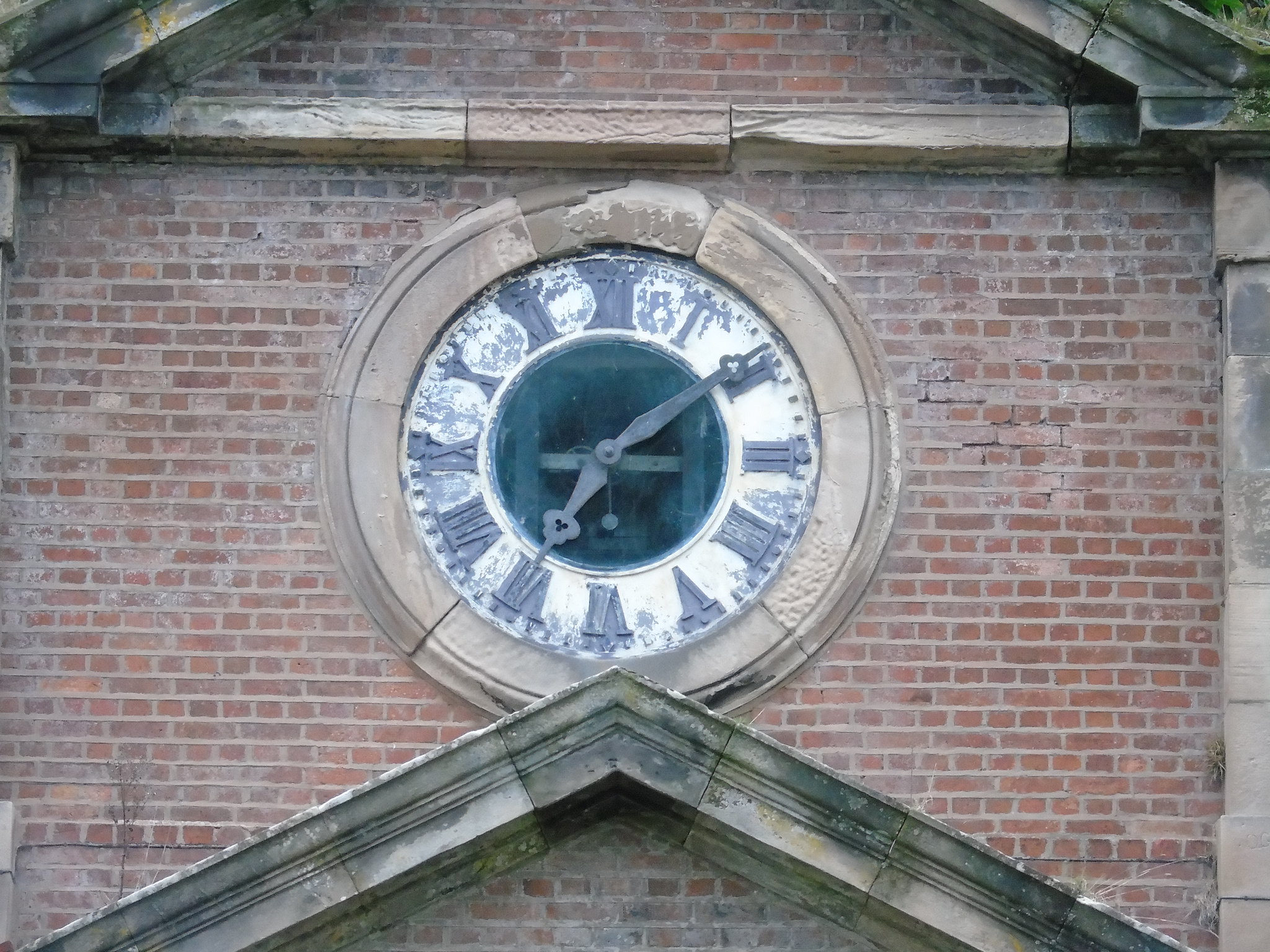 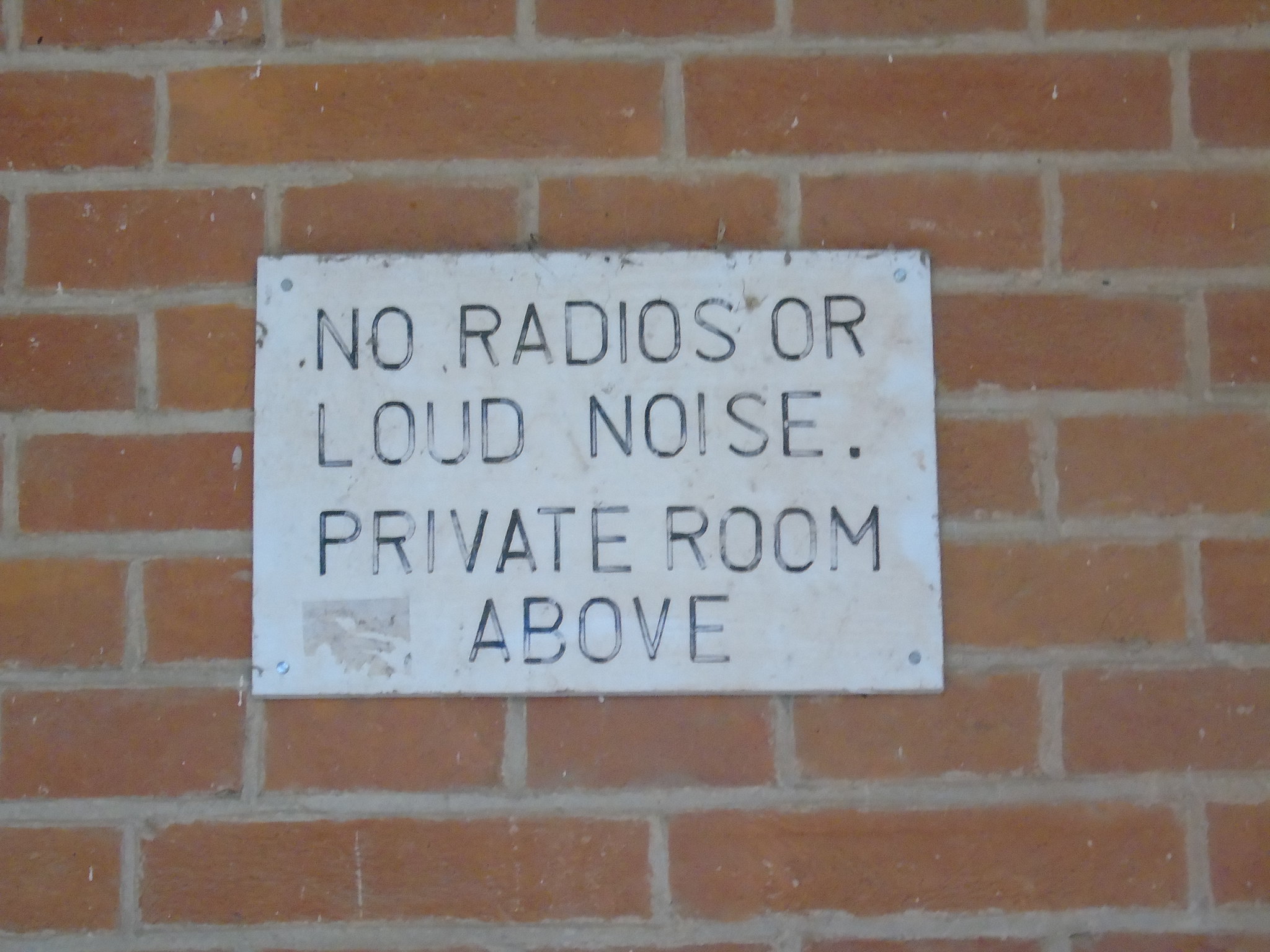 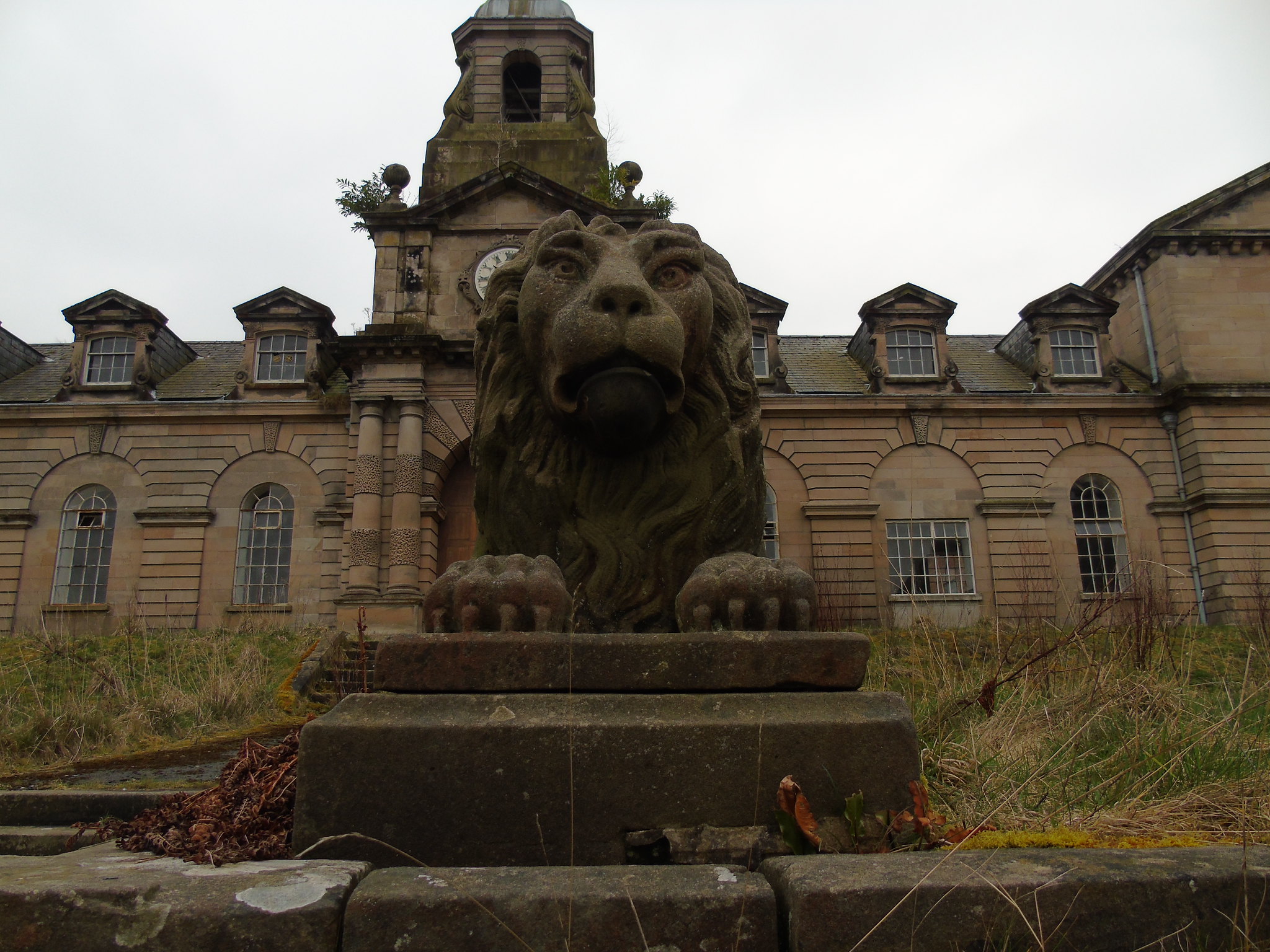 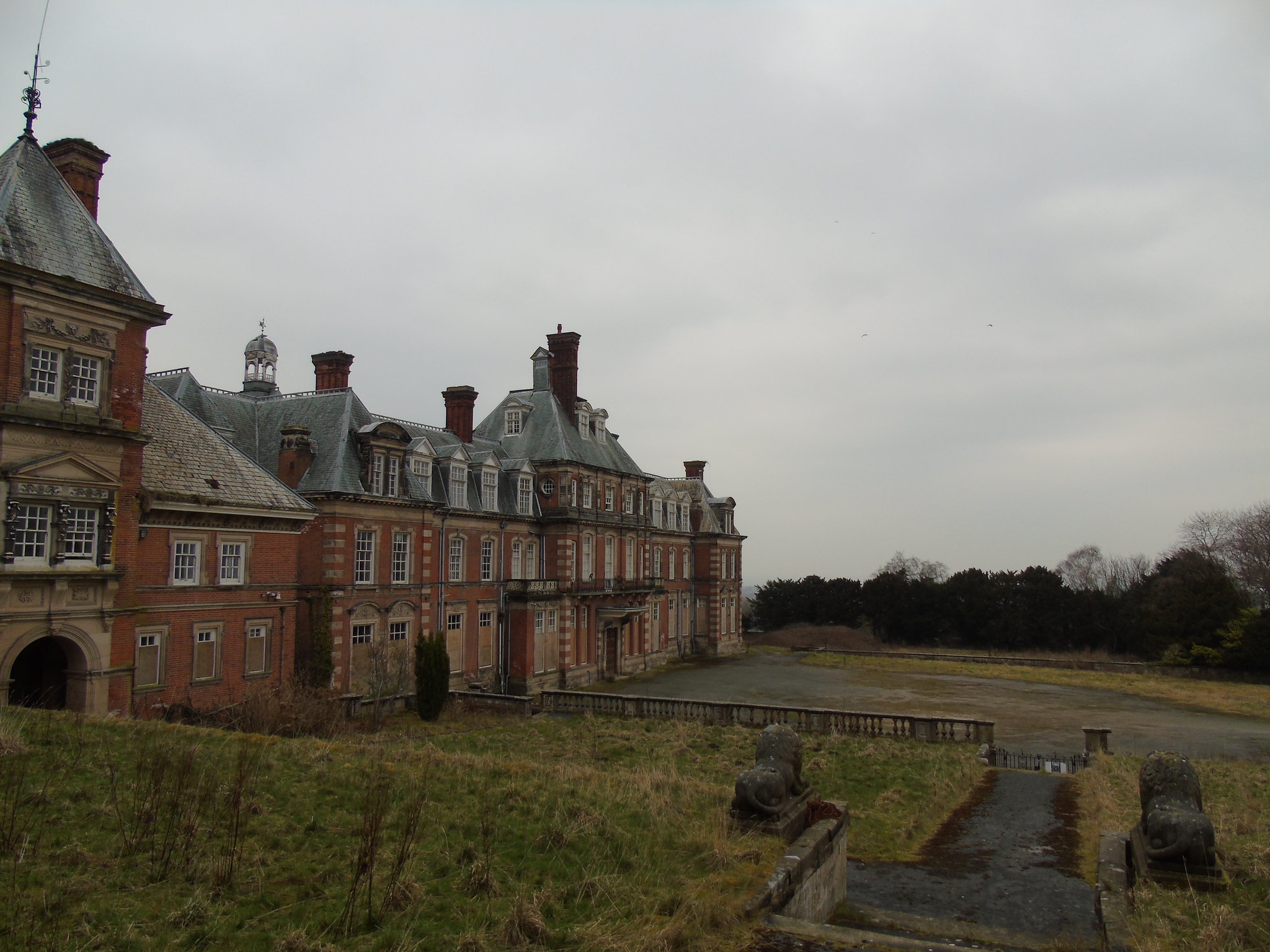 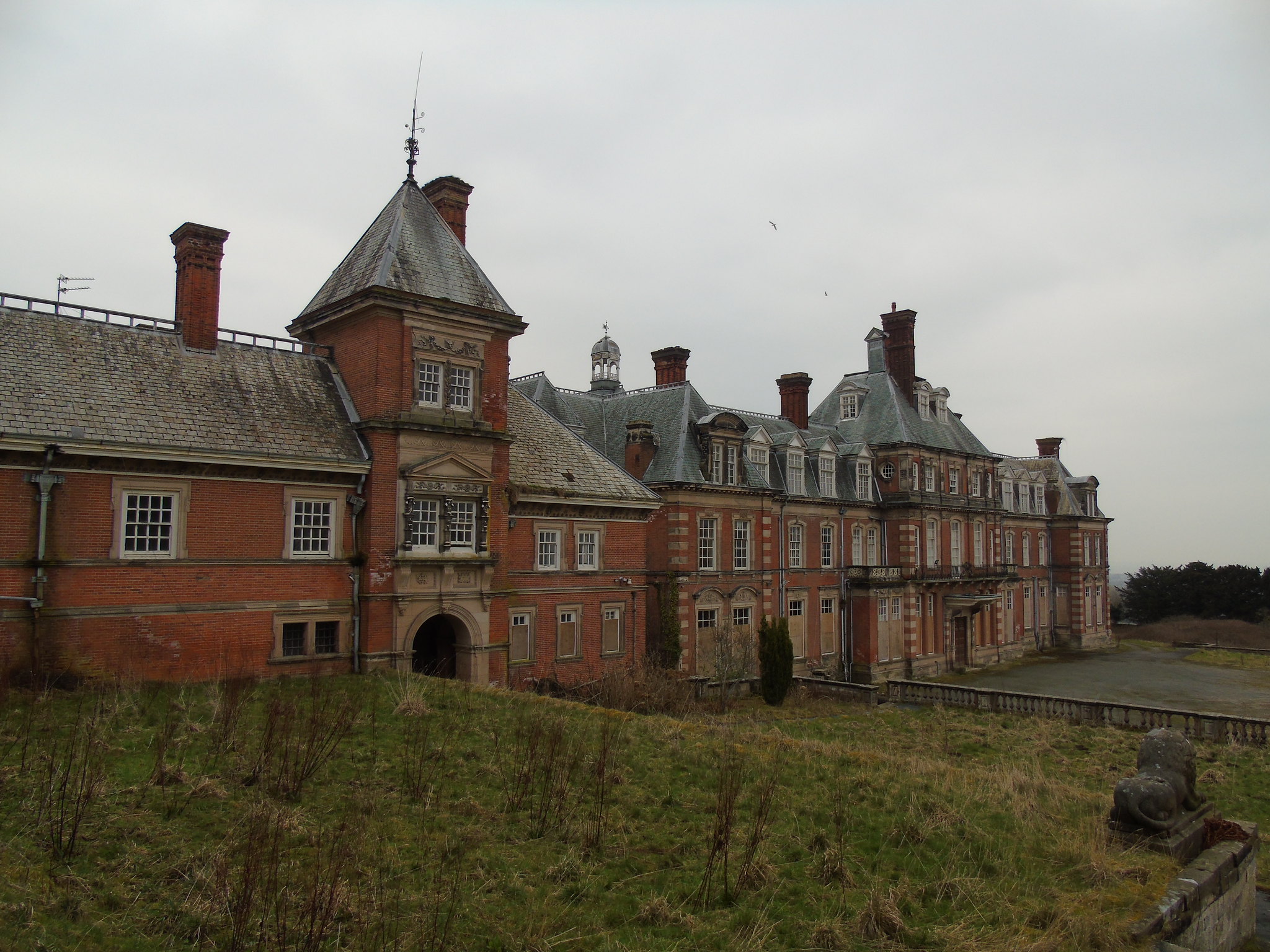 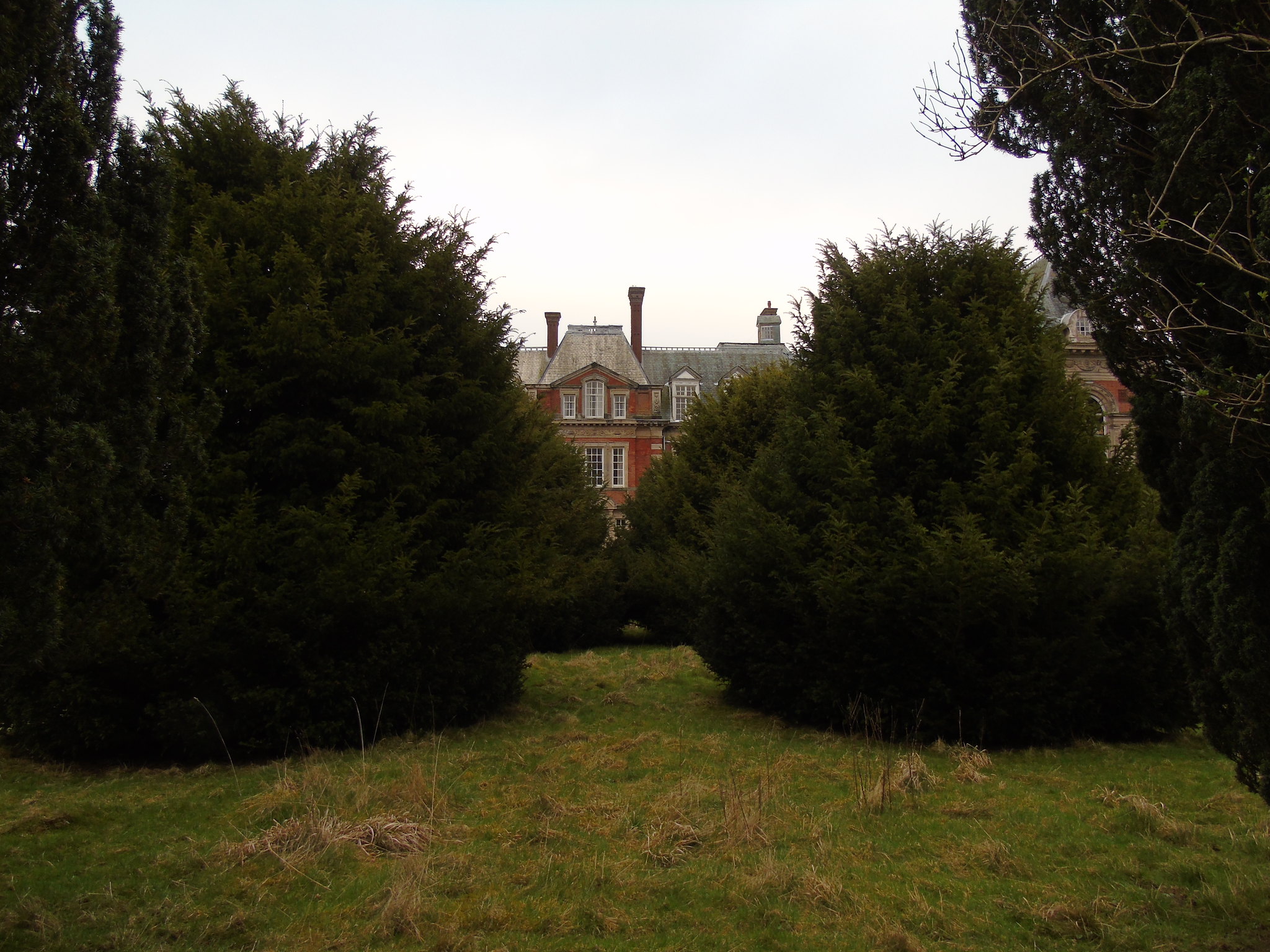 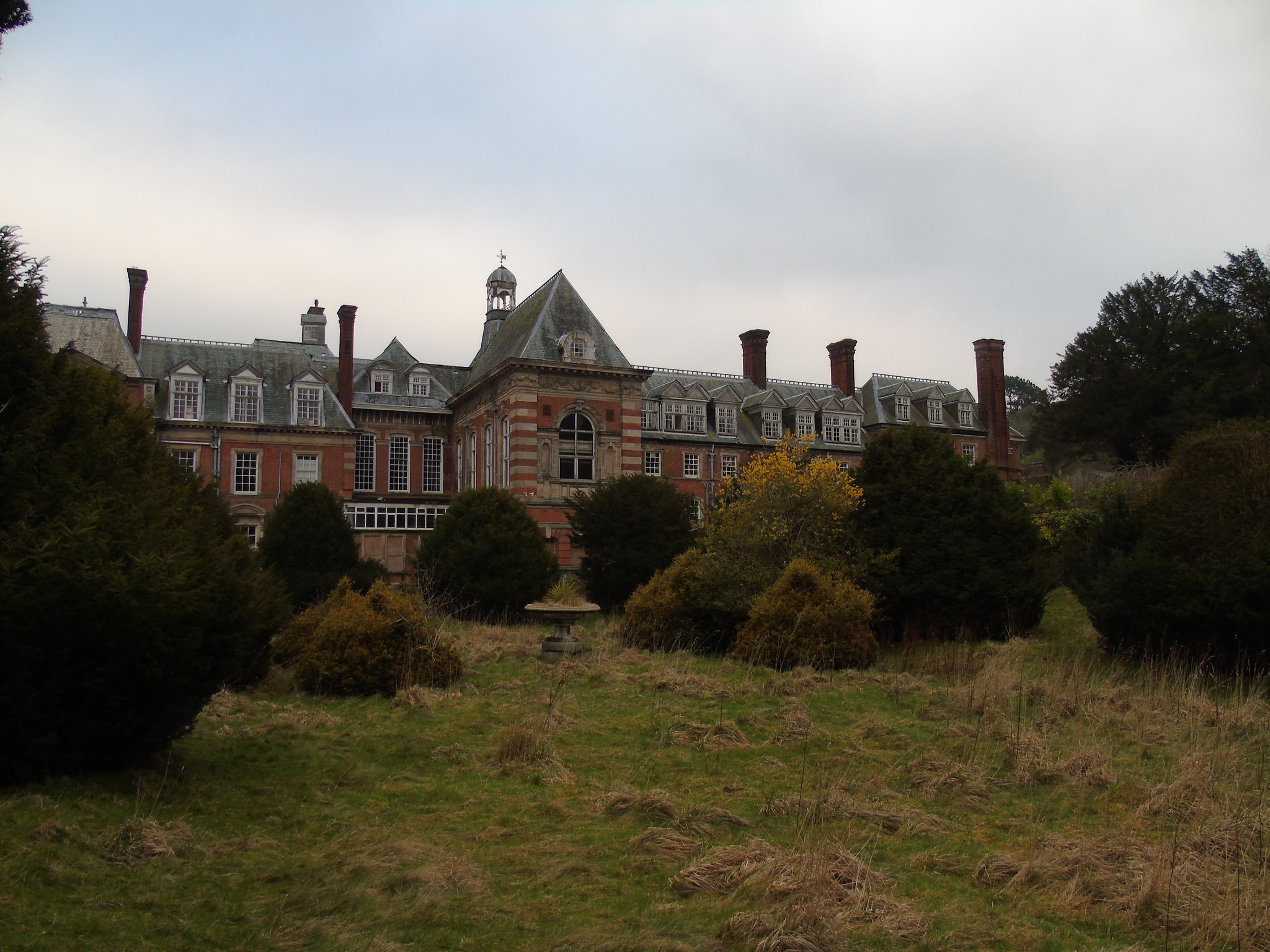 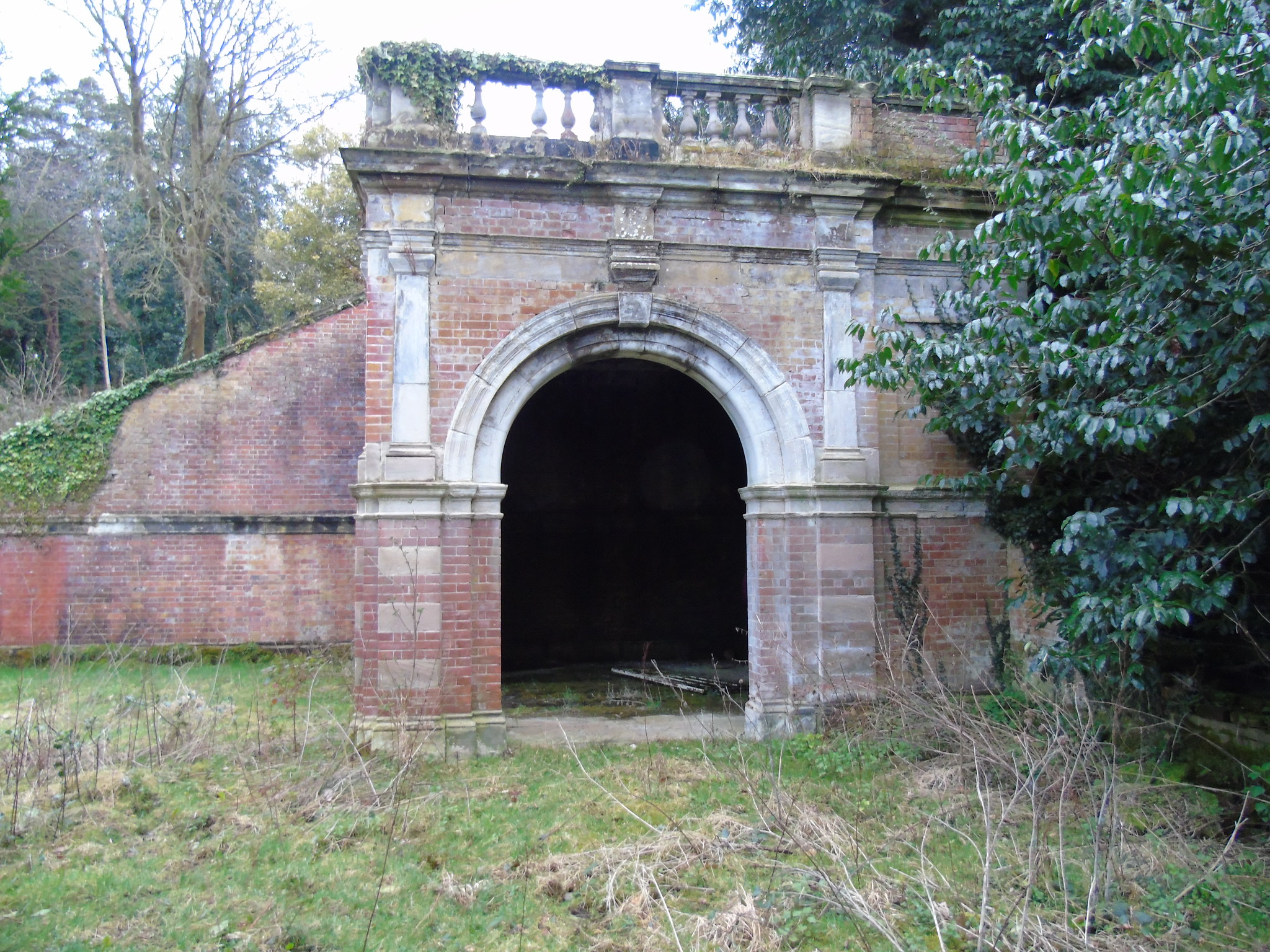 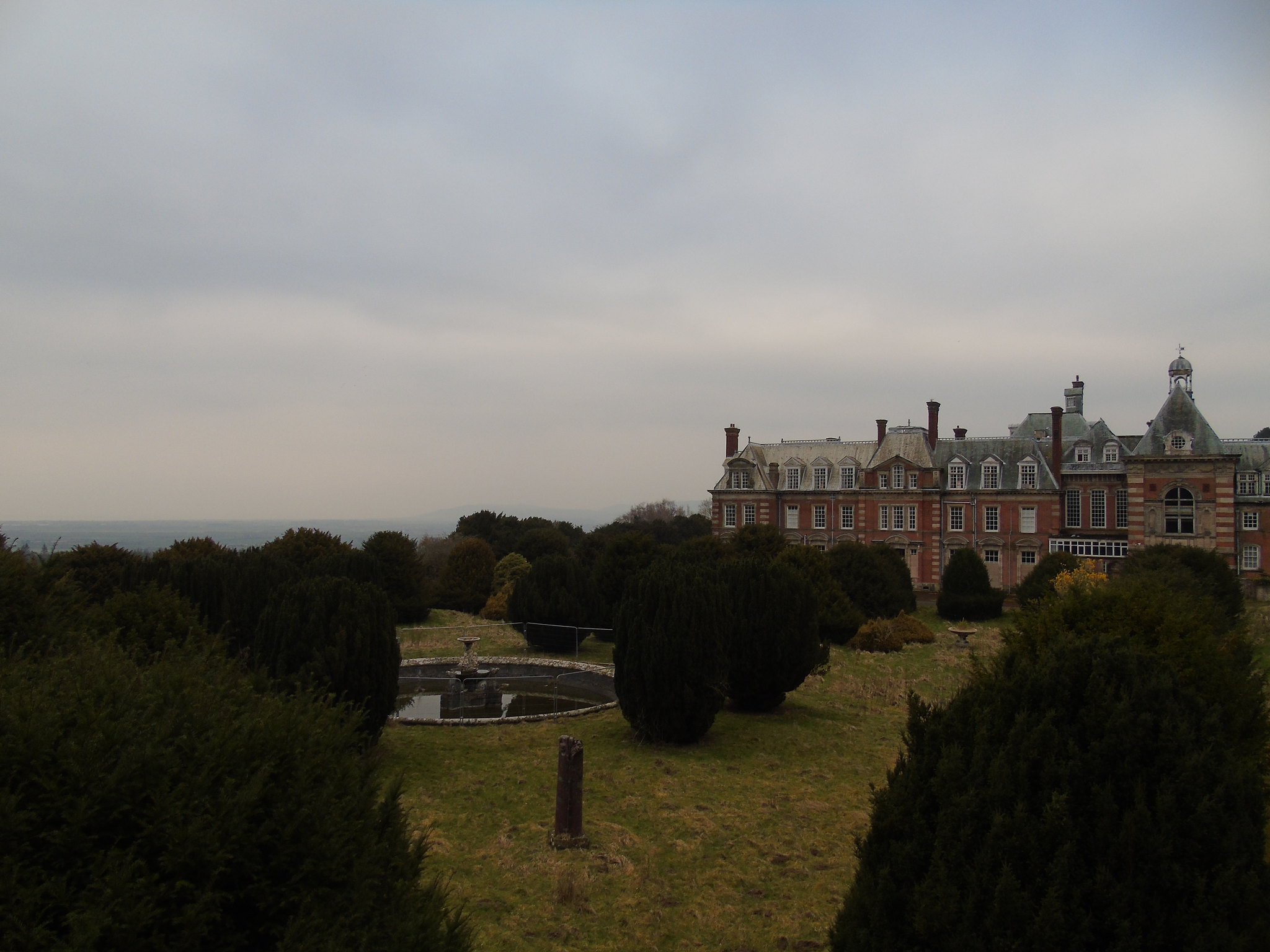 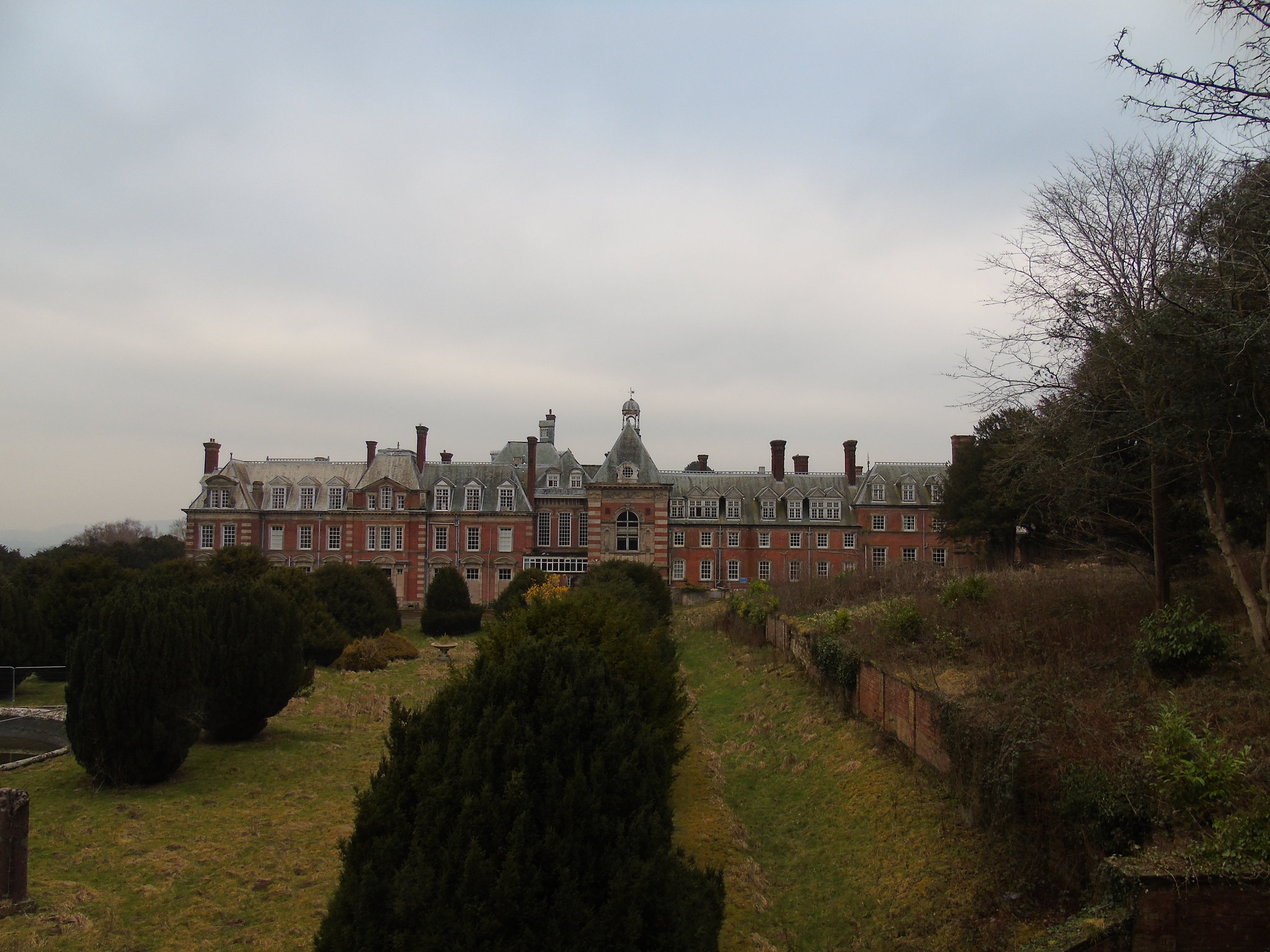 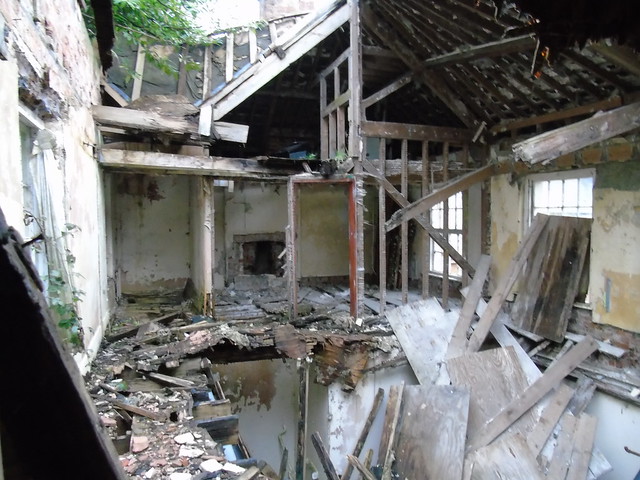 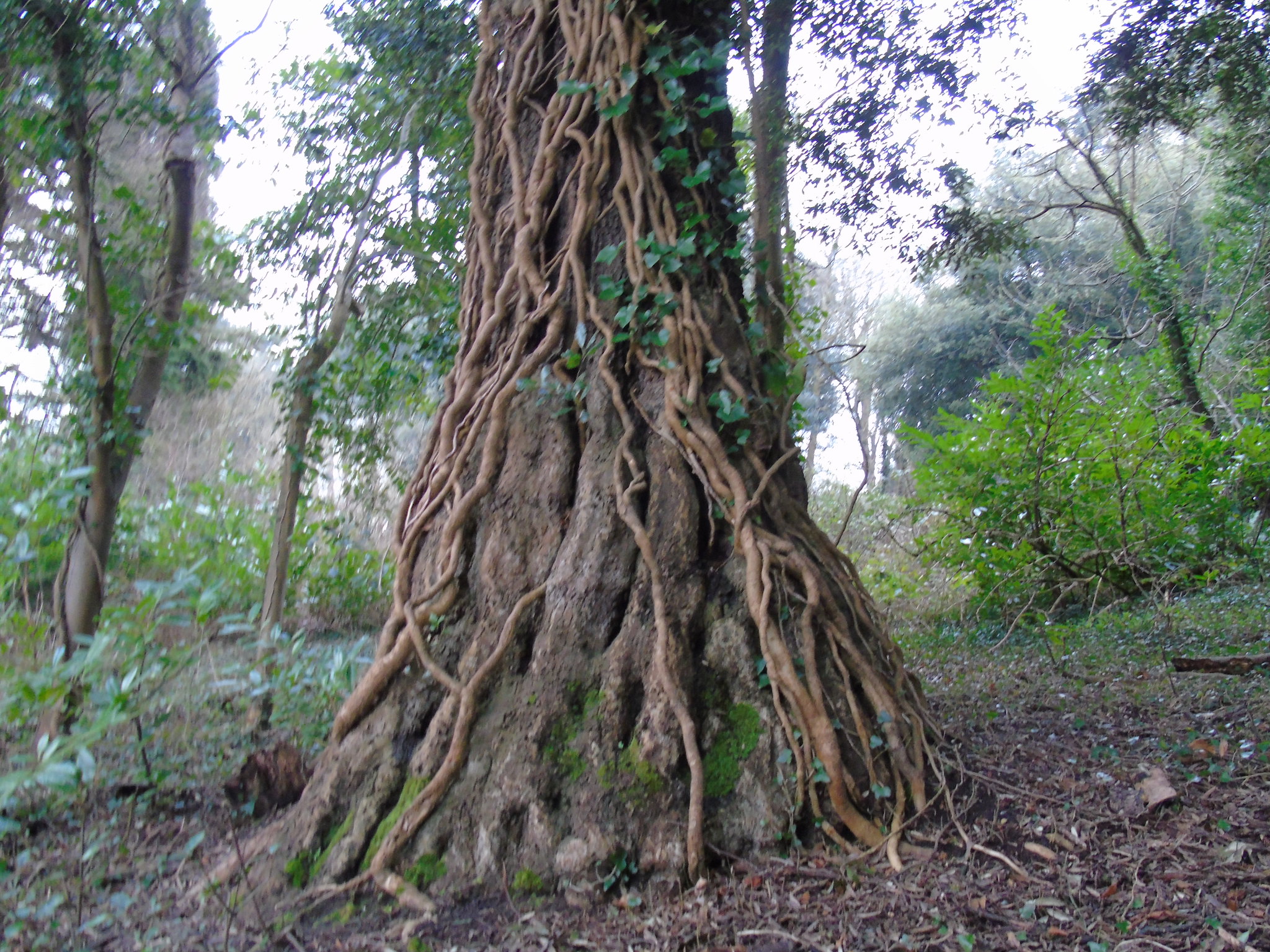 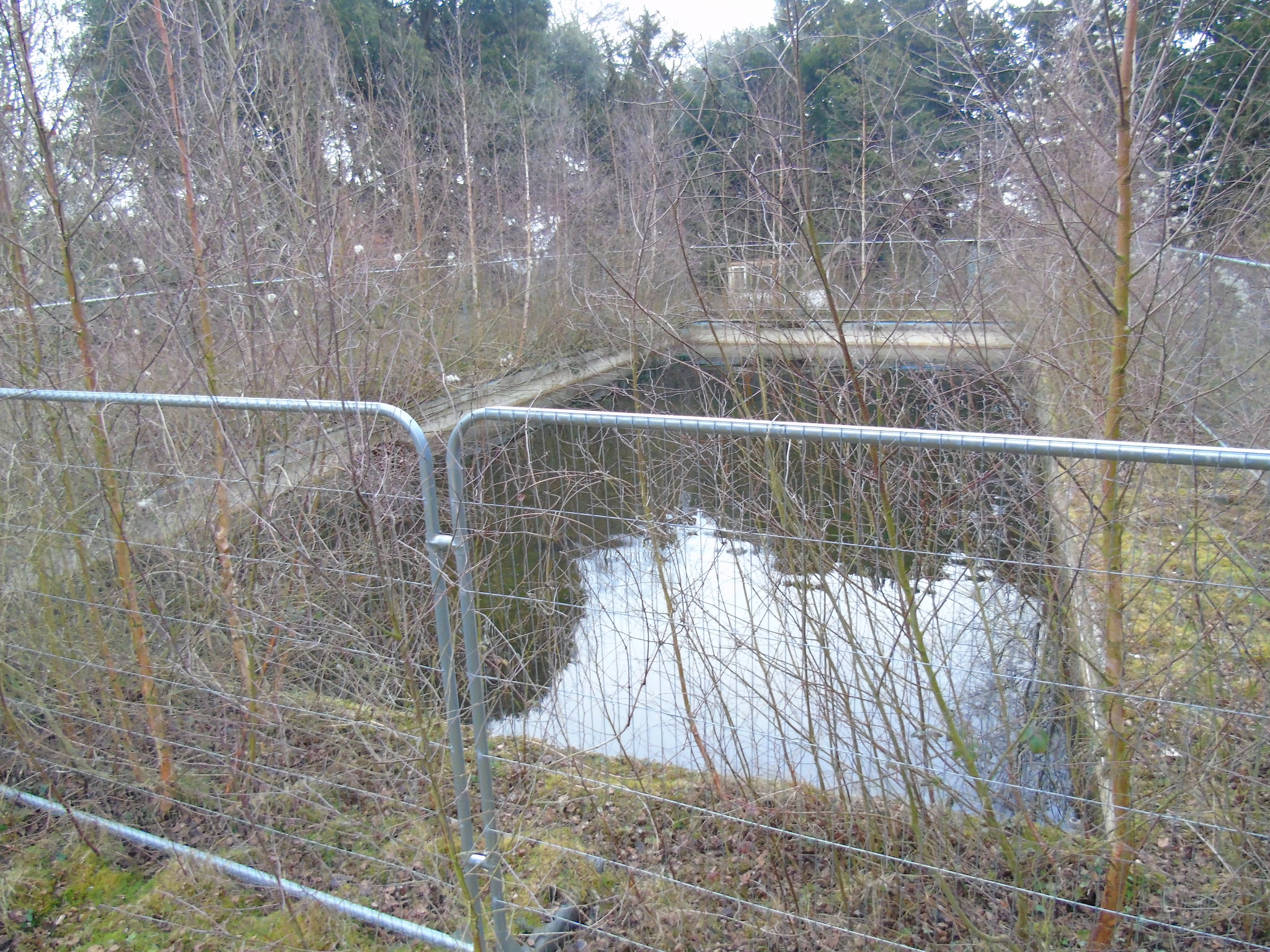 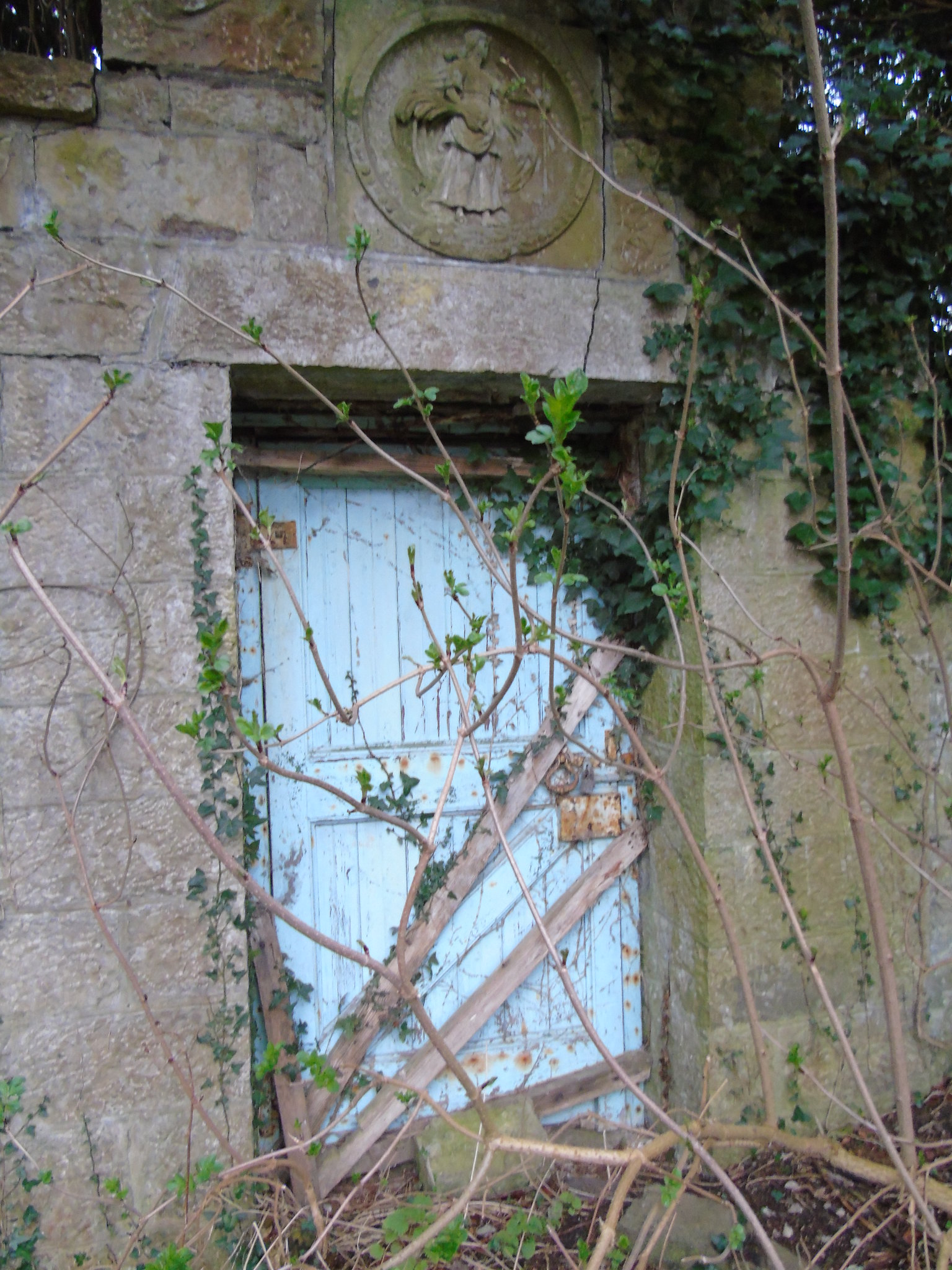 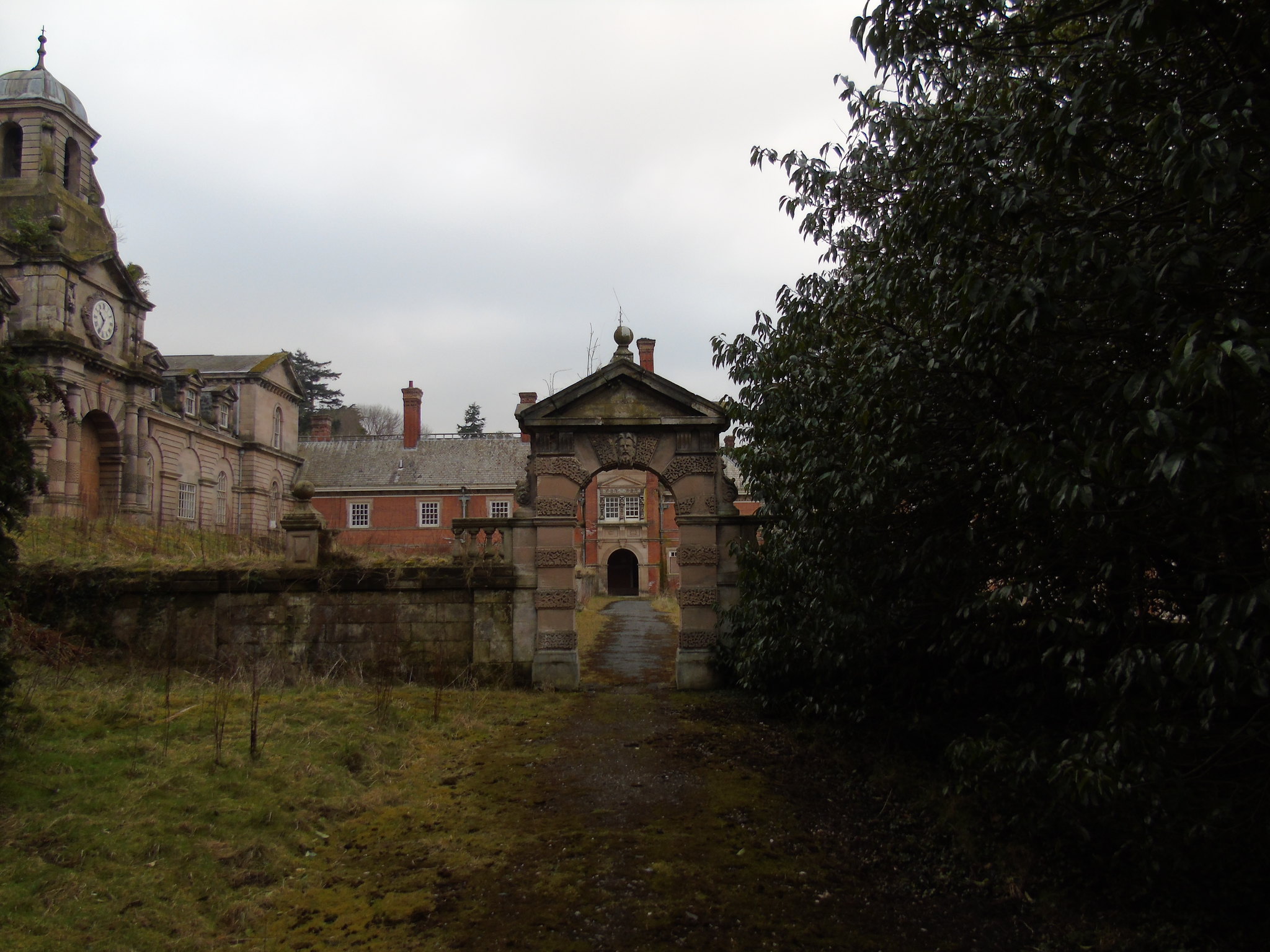 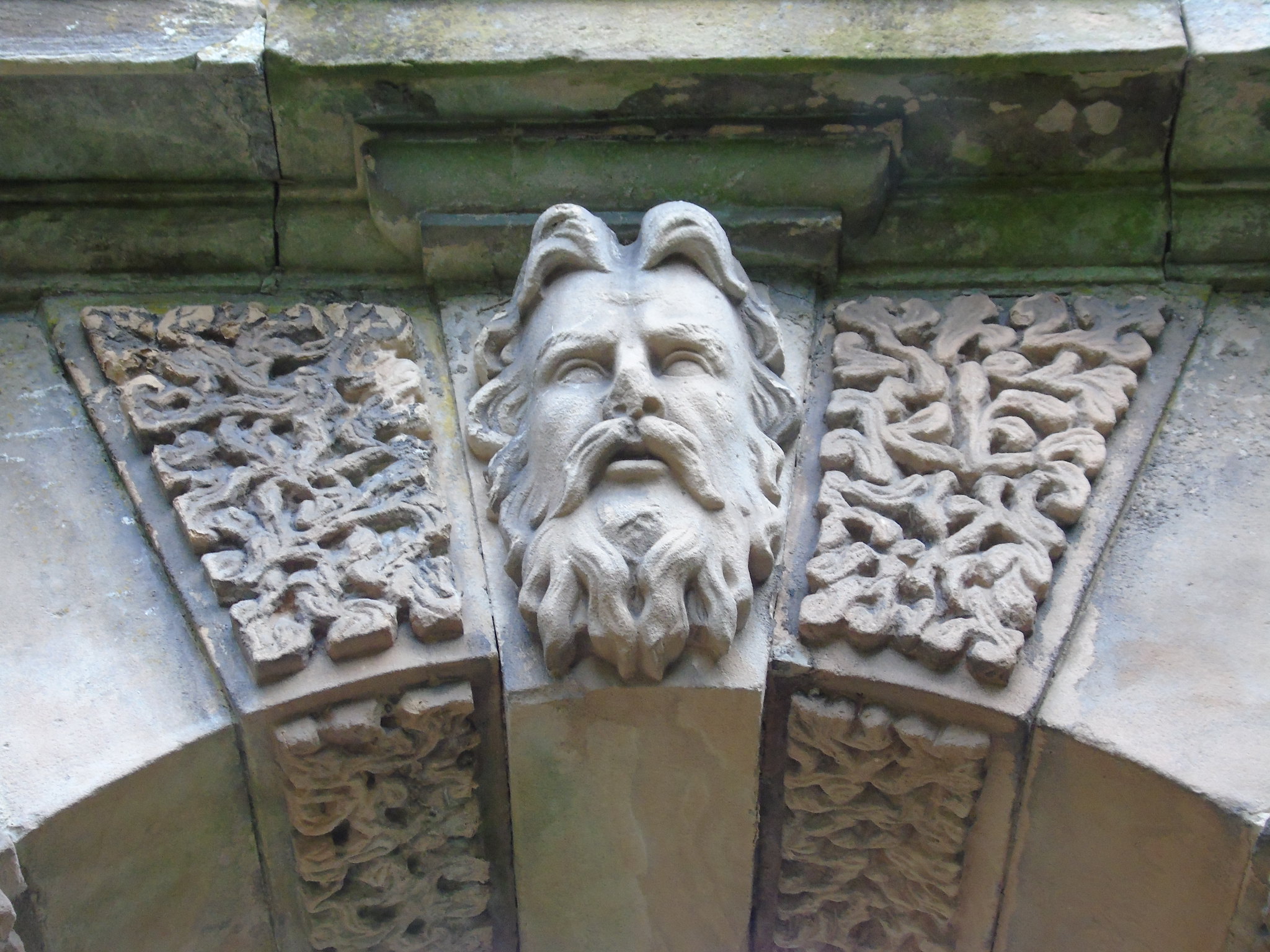 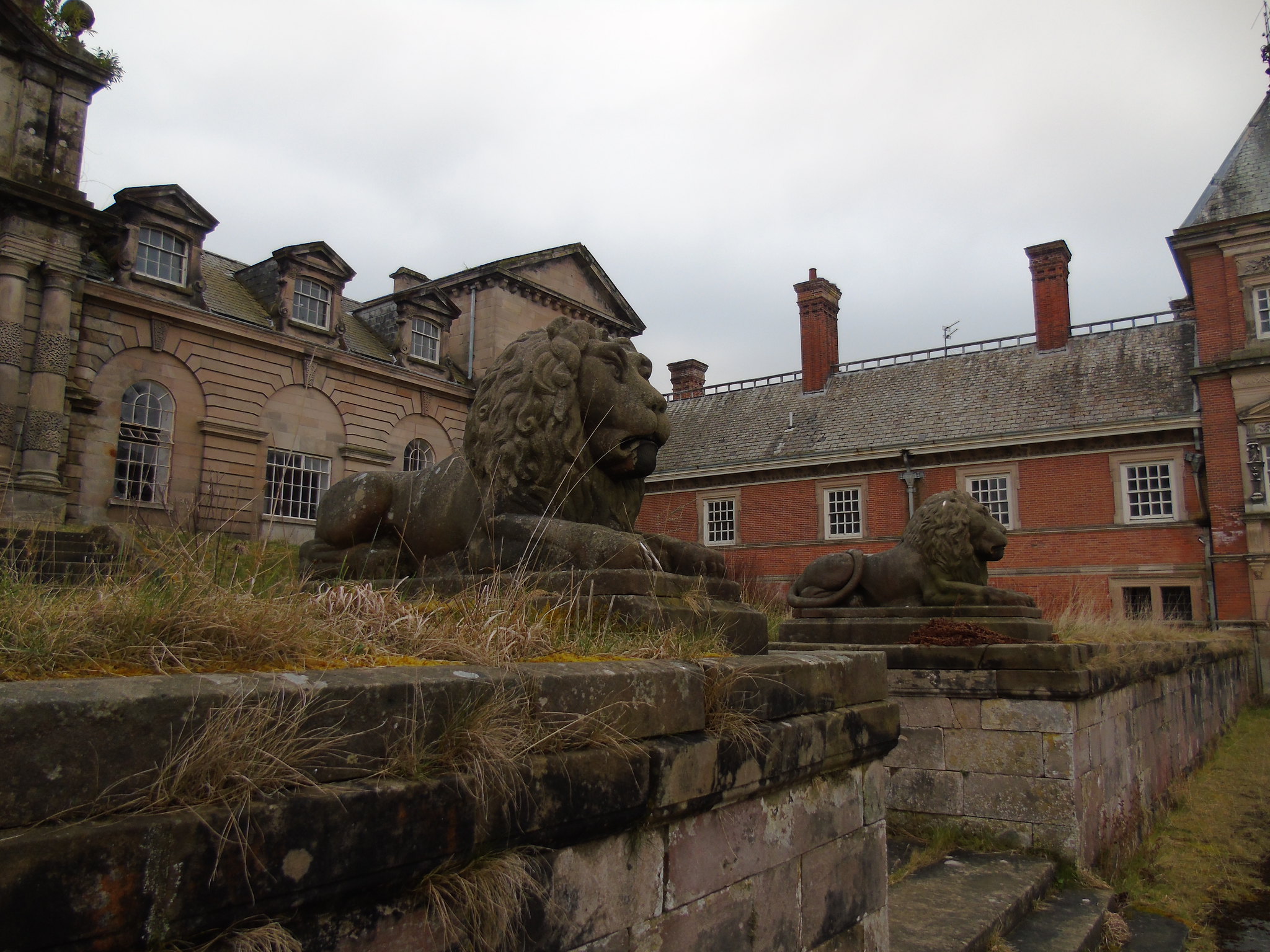 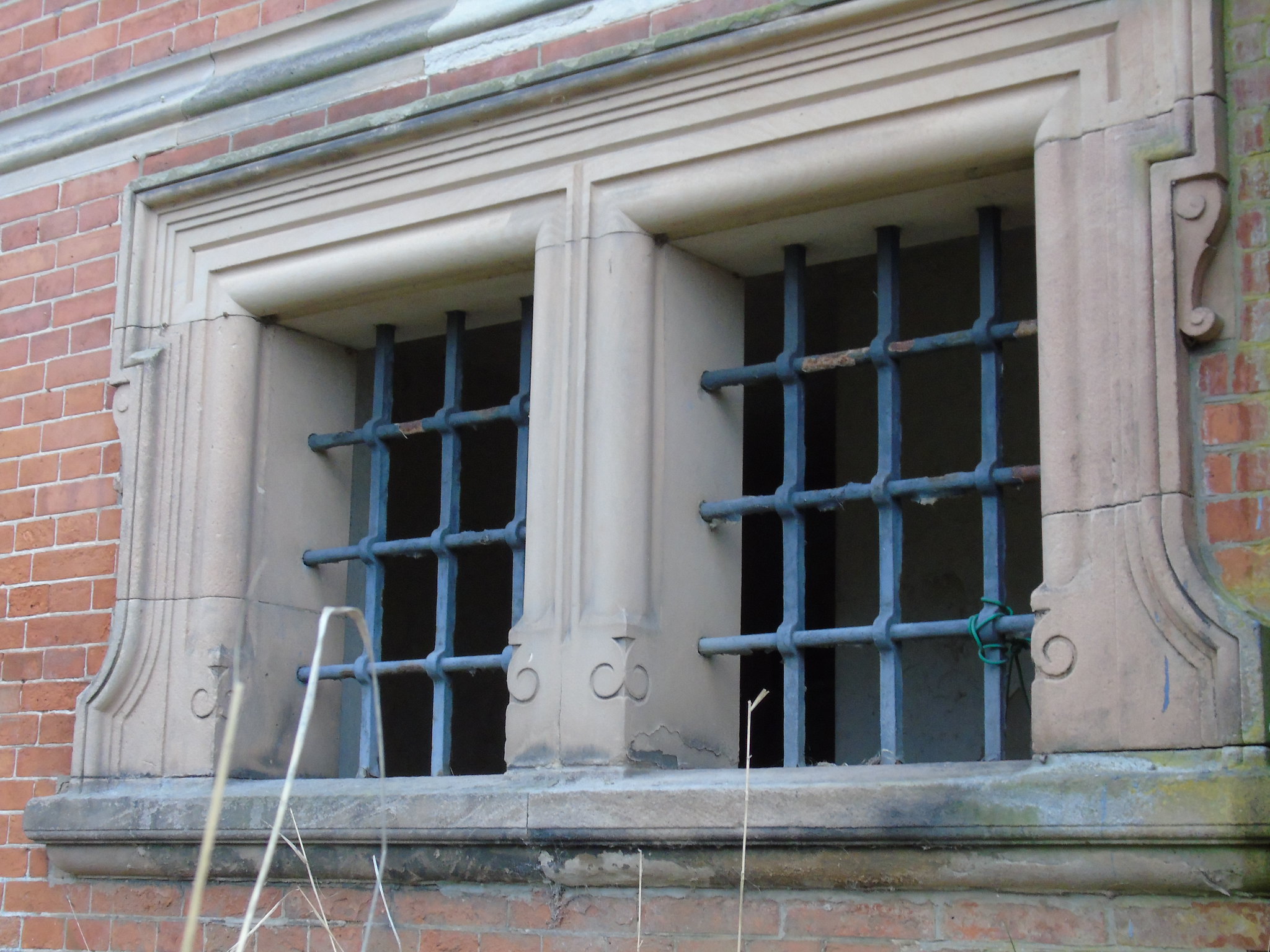 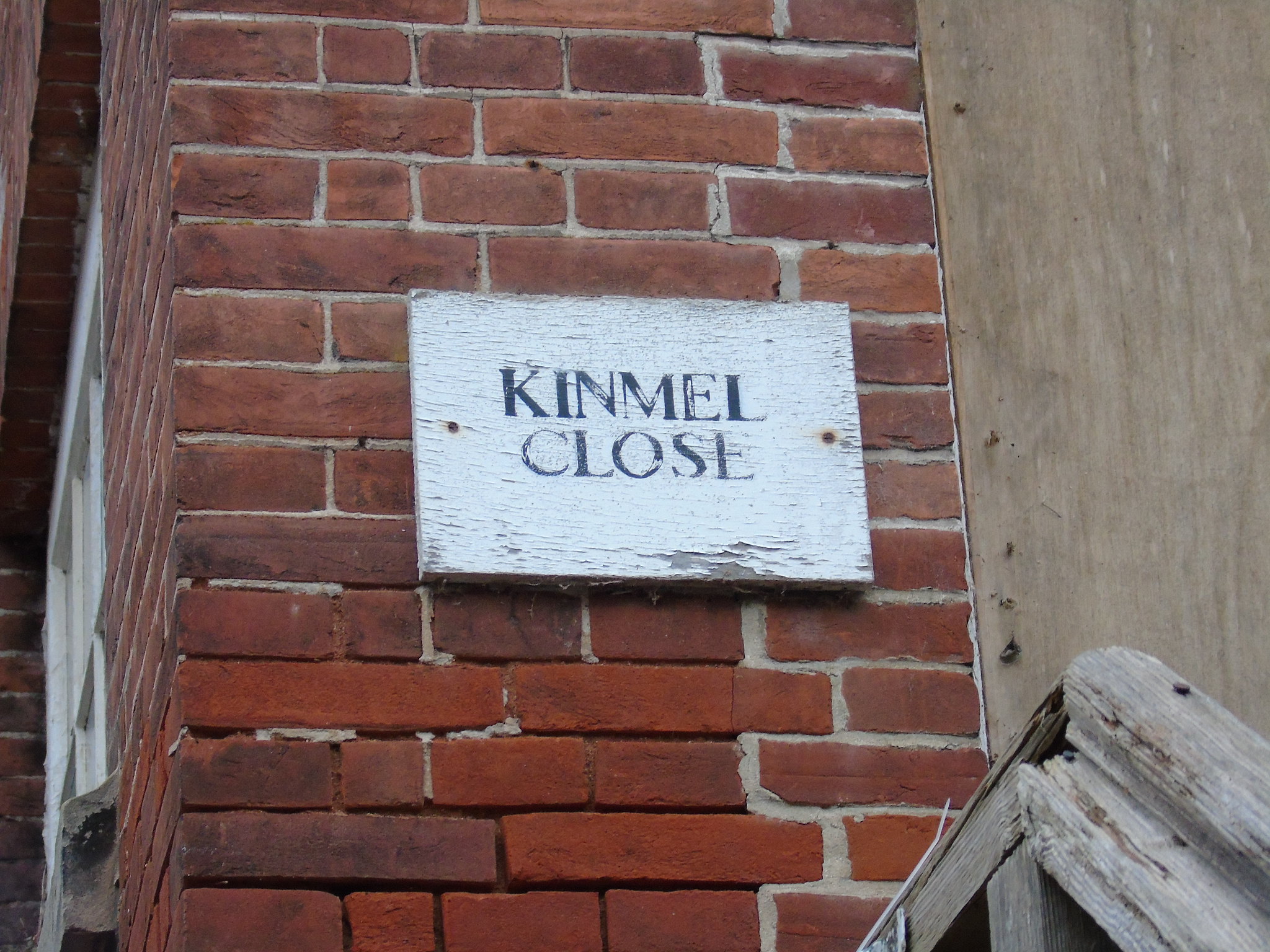 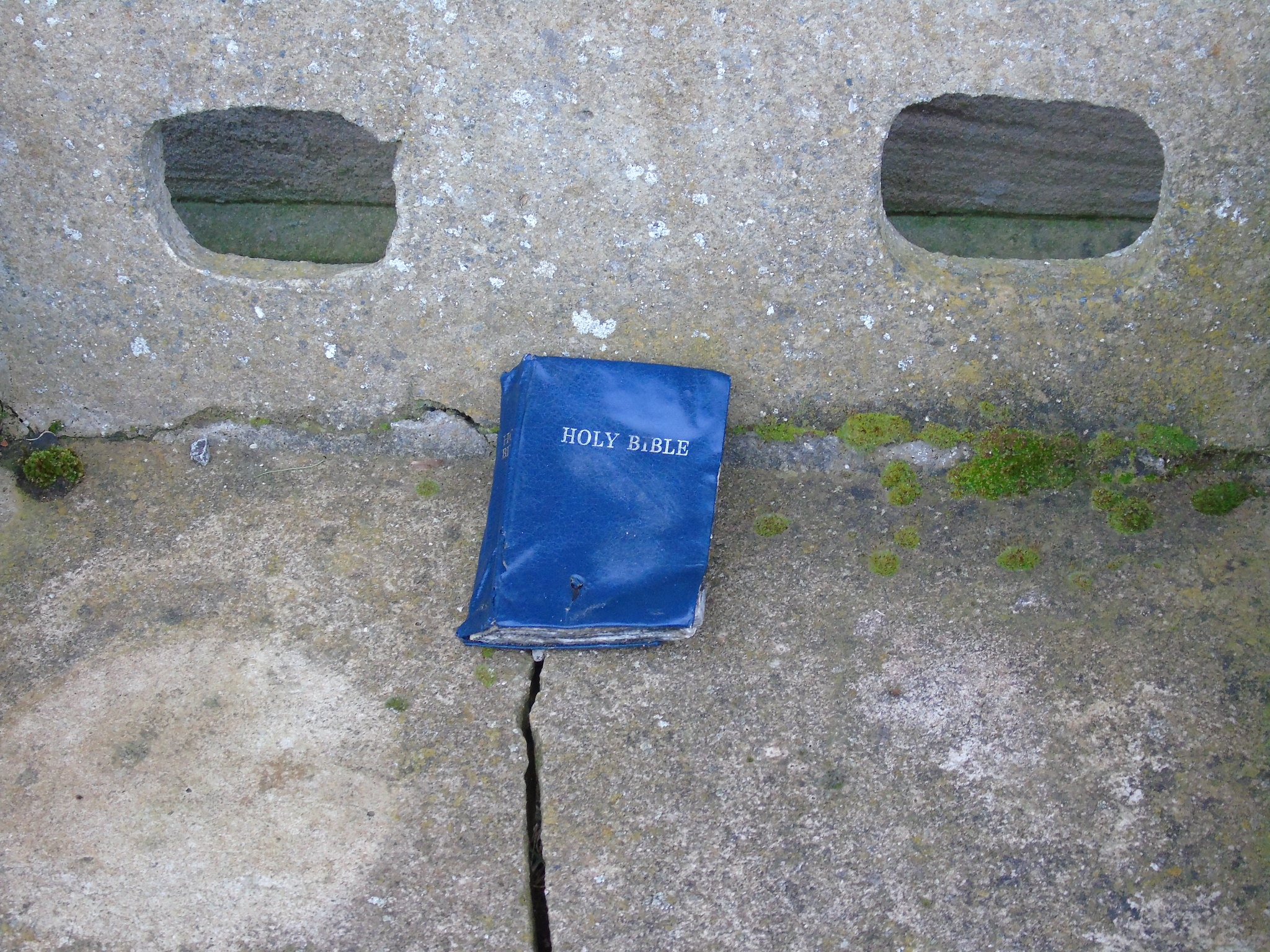 Beet Root said:
The hall is locked up tight
Click to expand...

Regular User
classical music alarms are funny af haha, i wanna meet whoever came up with that shit

I'll remember to break and enter next time then

28DL Full Member
shame you couldnt get in

28DL Full Member
Amazing place! I've been there twice now and I've managed to get in both times although it's a hell of a job Good thing though, otherwise it would probably be defaced by graffiti
You must log in or register to reply here.
Share:
Facebook Twitter Reddit Pinterest Tumblr WhatsApp Email Link