Regular User
This one is short but sweet!

I have known about Kirklandside for a while now but never been in the area to give it a go. I always knew there was a morgue there so I had to swing by knowing it had closed, but being so busy at work my time is somewhat limited and far flung adventures are not justified at the moment! One Saturday I had to pop into work and got finished earlier than planned so a spur of the moment trip happened. Its a long drive from home and by the time I arrived I had about 30mins of light left, which was plenty as there wasn't much to see. I had actually totally forgotten I'd been until I saw a few pics from the hospital appear on one of the Scottish Facebook groups. I highly doubt I will have the chance to venture back so I figured I would post up this little bit lol. No slab sadly, but figured it was posting anyway as she is not long for this world.

This local authority infectious diseases hospital was opened in 1910 and was designed by James Hay of Kilmarnock. It is brick built, as were the majority of Ayrshire’s infectious diseases hospitals, but it has a marked superiority to Heathfield, or Holmhead in its setting, fine brickwork and striking masonry details in the lodges, chimney and administration building, all enclosed by a perimeter wall with good iron railings. The ward blocks are plain and simple with some more recent additions. The excellent condition of the garden grounds enhances the buildings. The administration building has a stone carved panel above the door and a good stone chimney-piece in the entrance hall. The hospital chimney is above average and, unusually, square. When the need for such small infectious diseases units was ended by the provision of the large Ayrshire Central Hospital, Kirklandside was adapted as a geriatric unit. 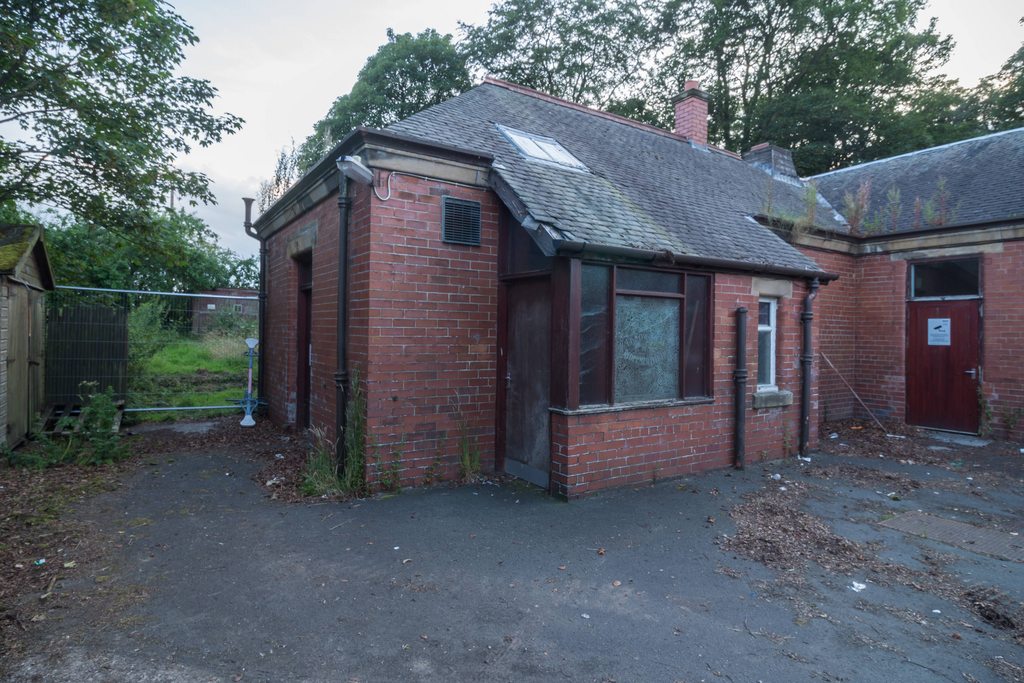 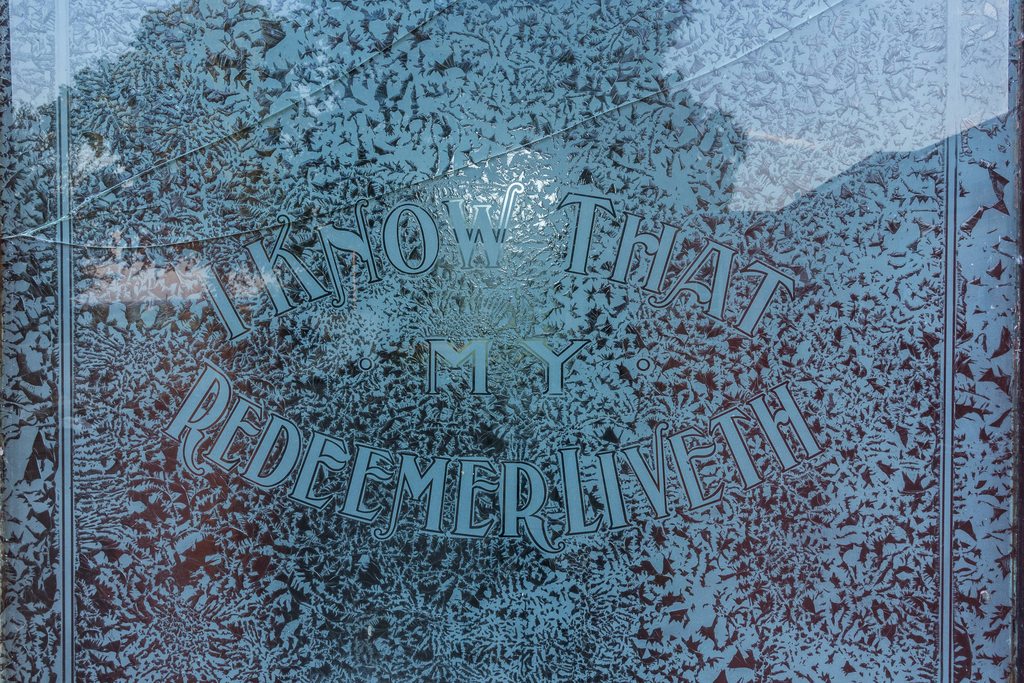 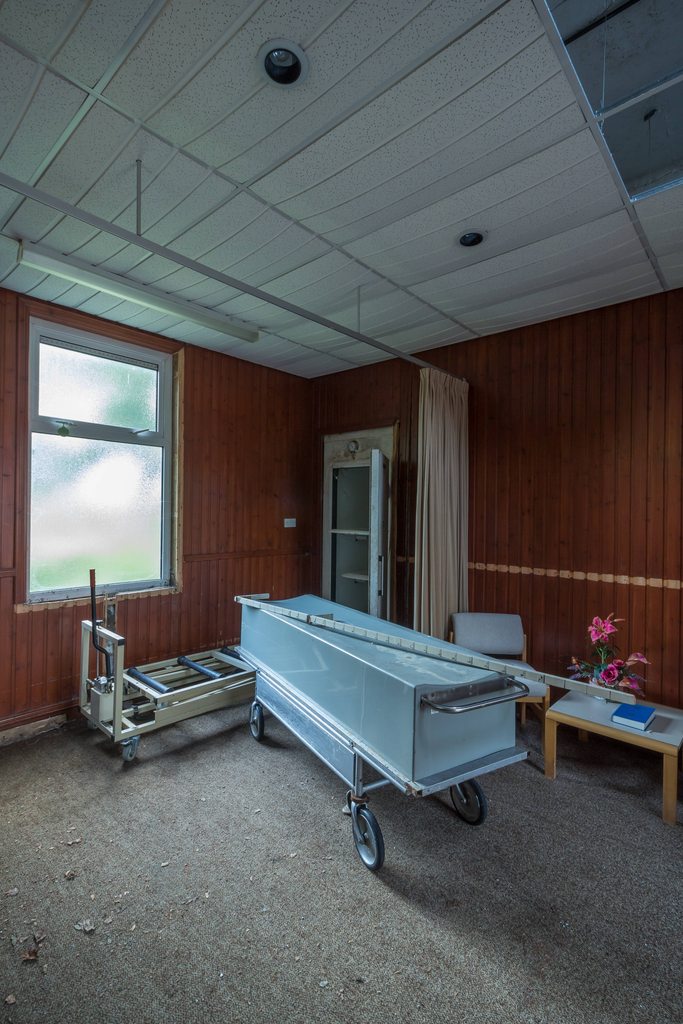 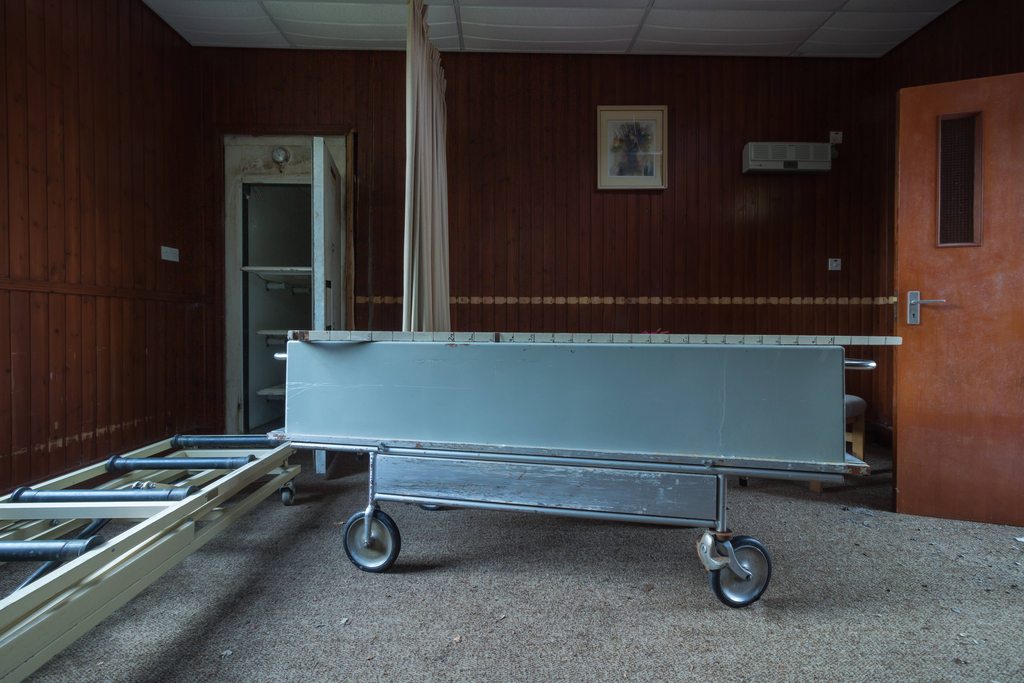 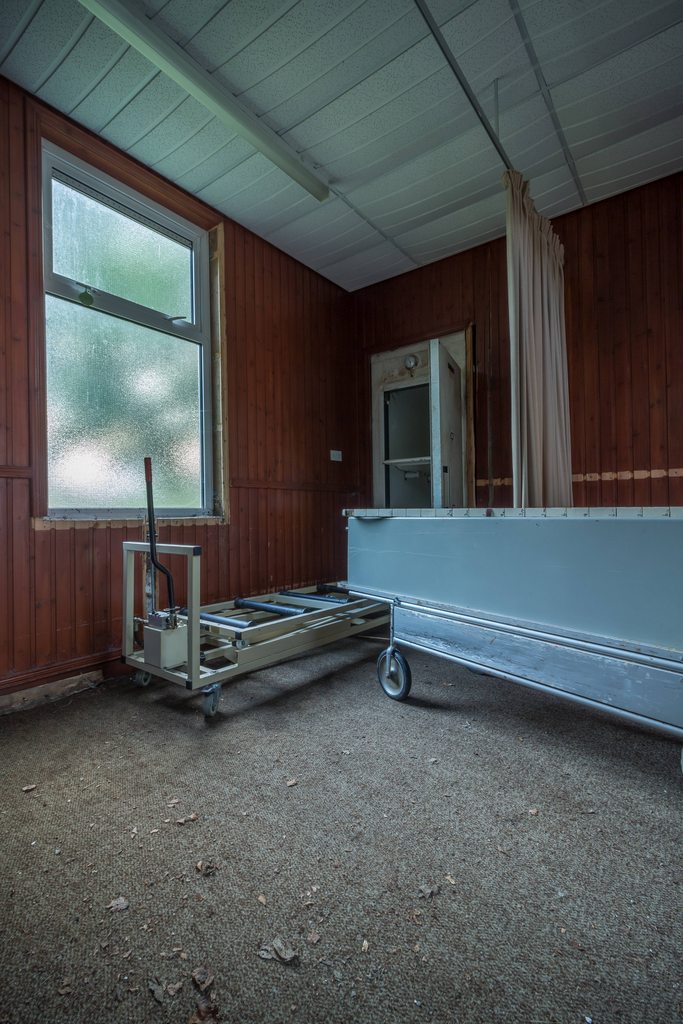