Regular User
History. There is surprisingly little available online so what I can find is pieced together from various sources.
The original buildings are labelled as ‘mills’ on a 1832 map, then as ‘Ballyclare Bleach Works’ after 1900, gradually increasing in size to the present complex.
The arrangement of weirs, sluices and mill ponds suggests that the mill was water-powered at one stage. 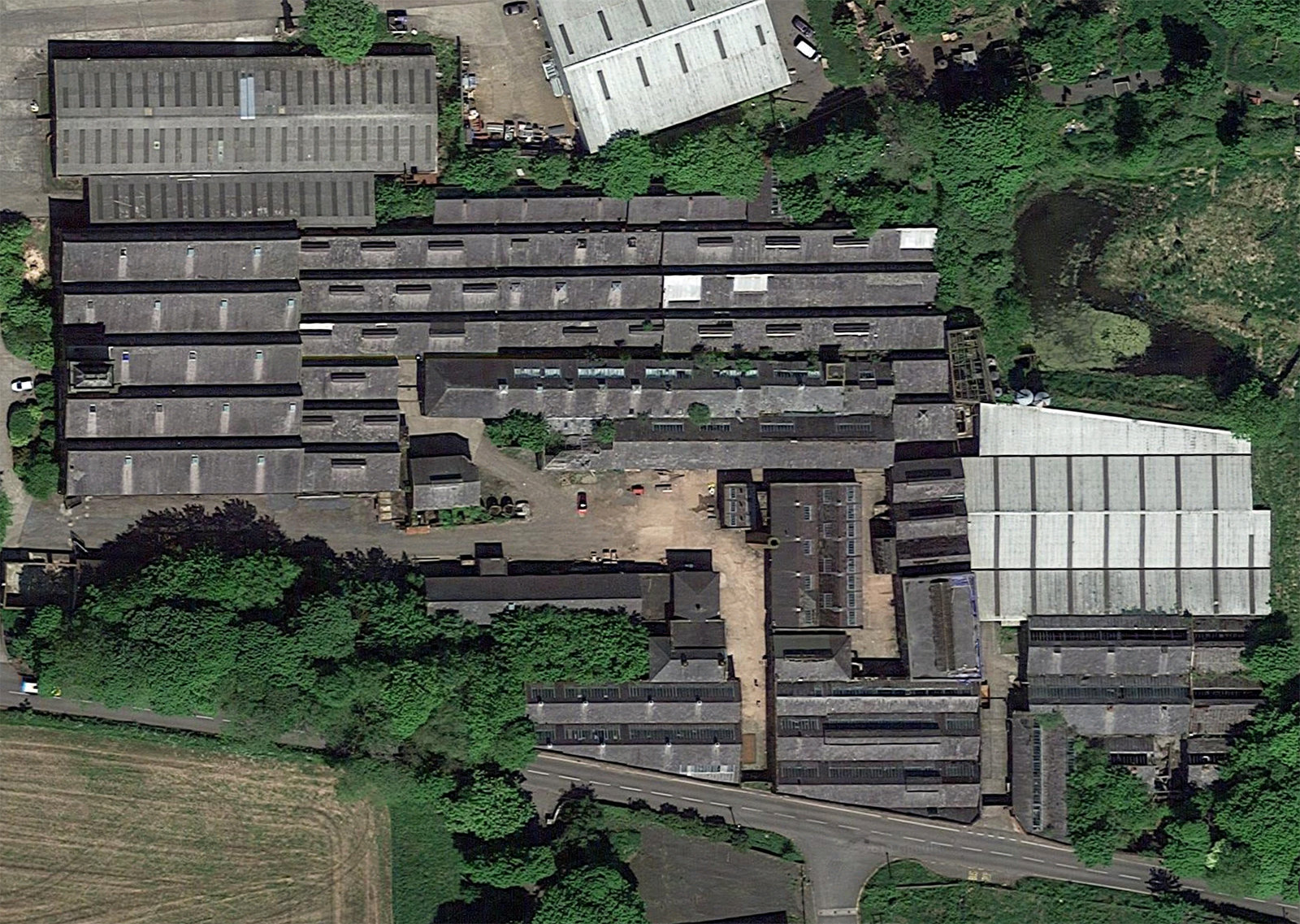 The Kirkpatrick brothers were involved from 1873 to 1931 and were originally commission-based bleachers, dyers and finishers.
They specialised in producing organdie (organdy) - an almost transparent cotton that was made by passing the cloth through a bath of concentrated sulphuric acid.
The firm was later sold to the Lancashire Combined Bleachers' Association, then to Whitecroft and then to Flaxall in 1976.
By this stage the processing of cloth had stopped and the factory was concentrating on the ‘Linron’ process for bleaching and blending flax fibre with other yarns.

I don’t know if anything textile-related happens these days - much of the place seems derelict.
Bits of the complex such as the boiler house (was there an engine?) and admin tower look as if they ought to be listed, but apparently aren’t.

Explore. This was something of a last minute decision, with only a few hours to go before the ferry home.
Access was a bit of a dream, but once inside pretty much every door was locked making getting around difficult.
I probably saw less than half of the derelict areas.
Looking through windows some of the bits I didn’t get into were empty, some had ‘stuff’, and there was at least one accessible part I didn’t have time to investigate.

There is a 2008-vintage report on here from @BillAnd and @Irishmanlost, https://www.28dayslater.co.uk/threads/kirkpatricks-linen-mill-ballyclare.33482/, with some overlap with this effort, although some of the areas covered are different.

Starting in the central yard, the boiler house was closed, so I just took a couple of phone pics through a crack in the door.
I think the boilers are shown in the second half of the 2008 report. 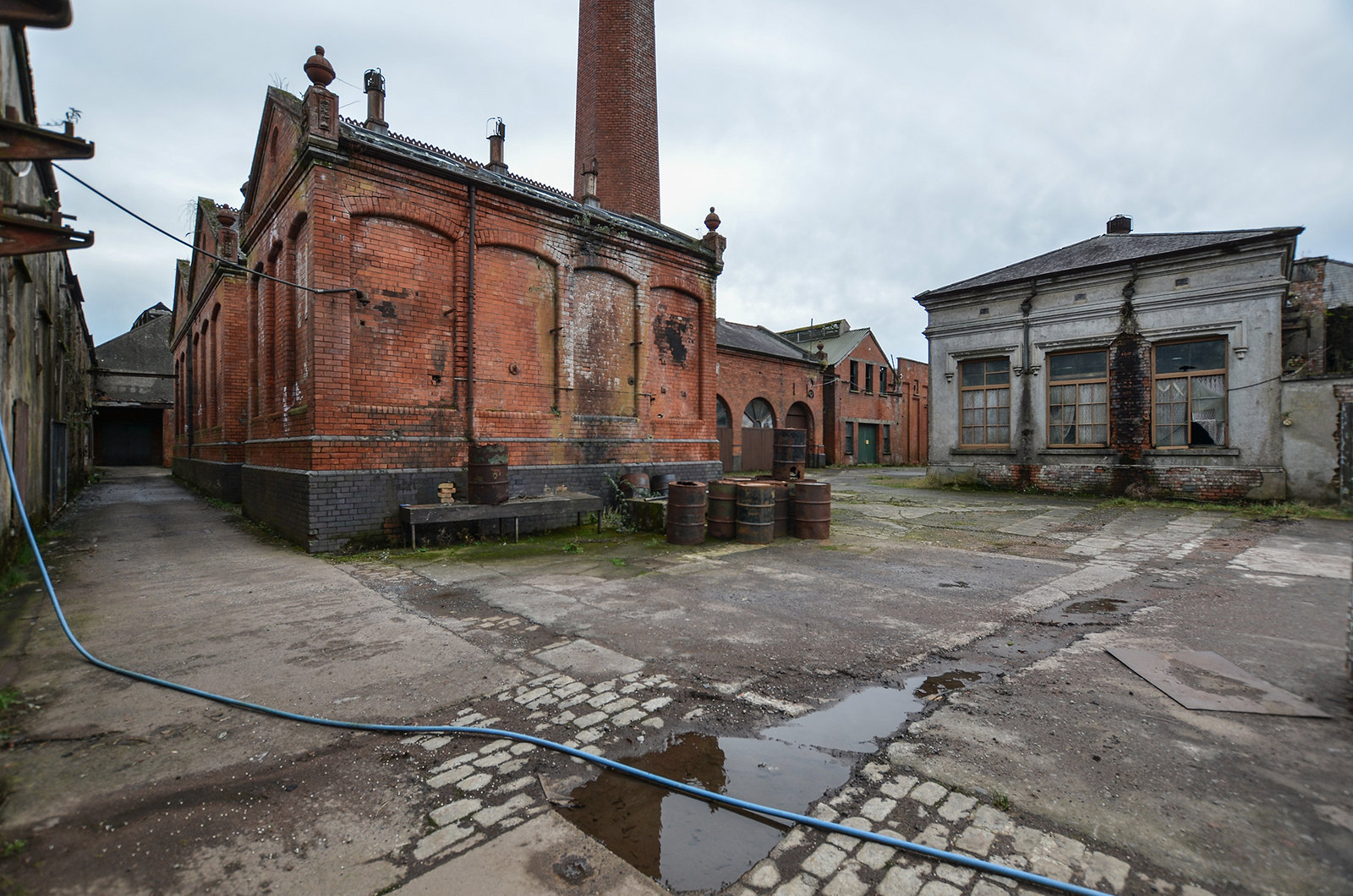 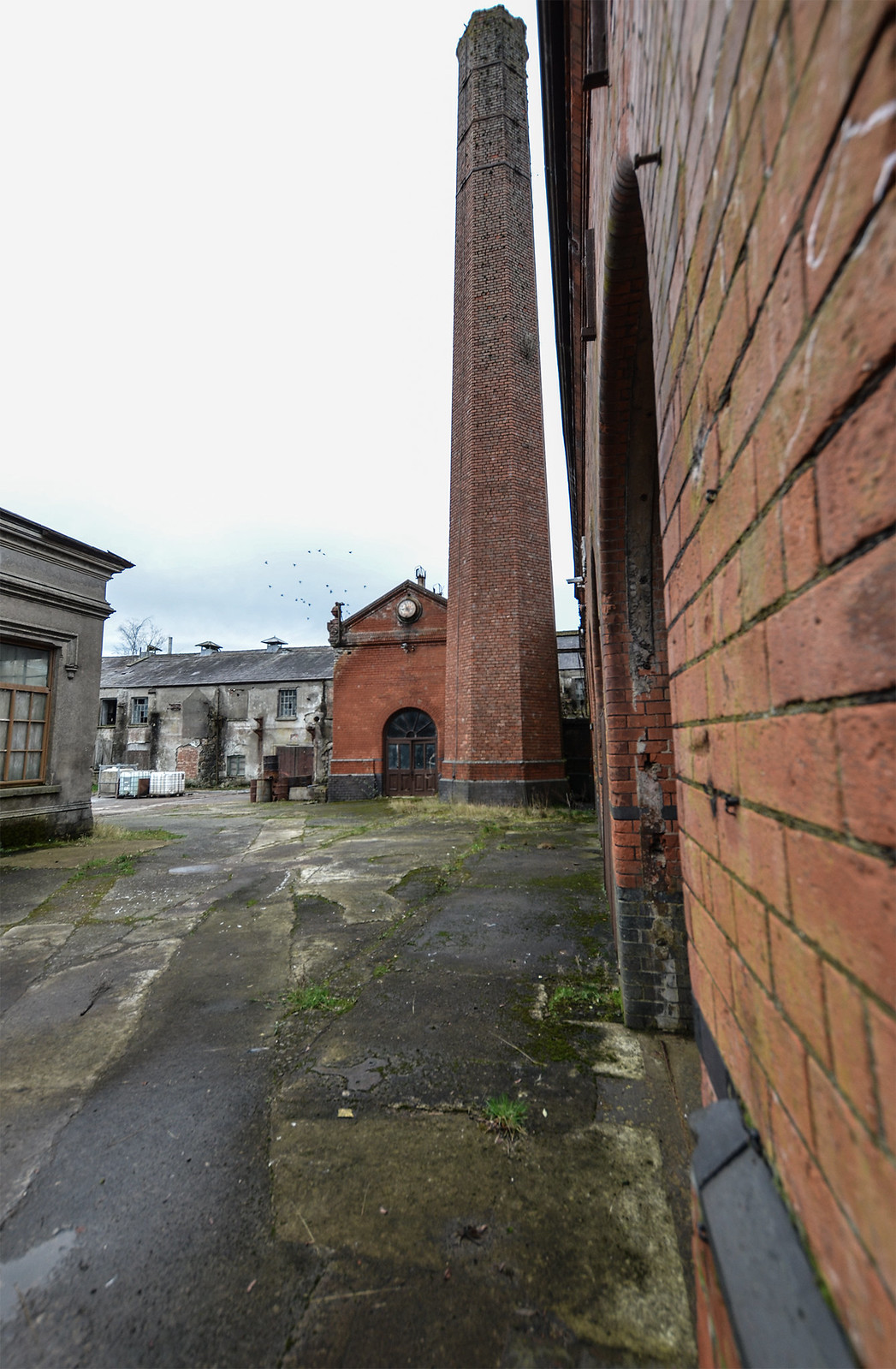 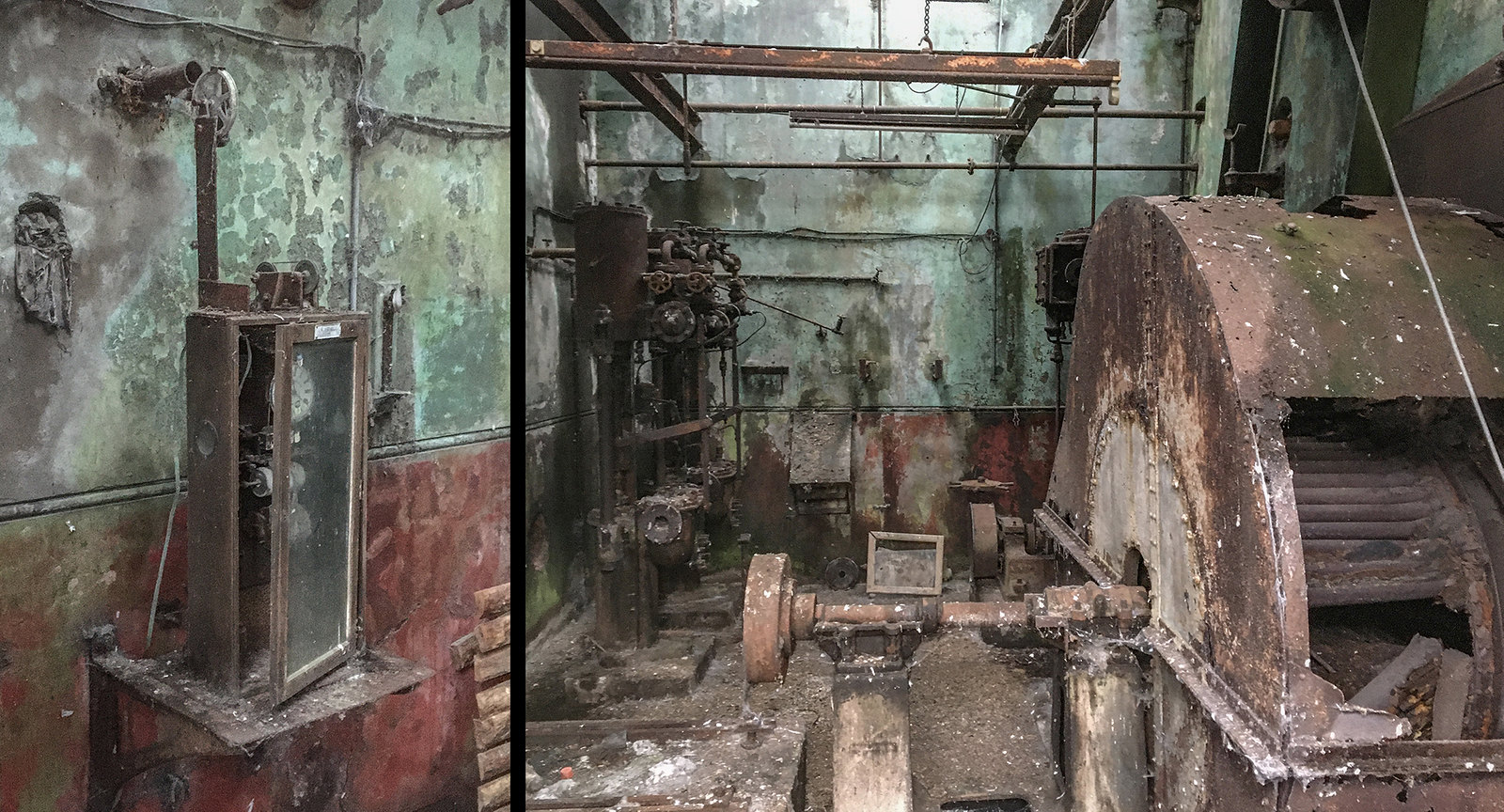 The rest of the pictures are from some of the surrounding sheds. 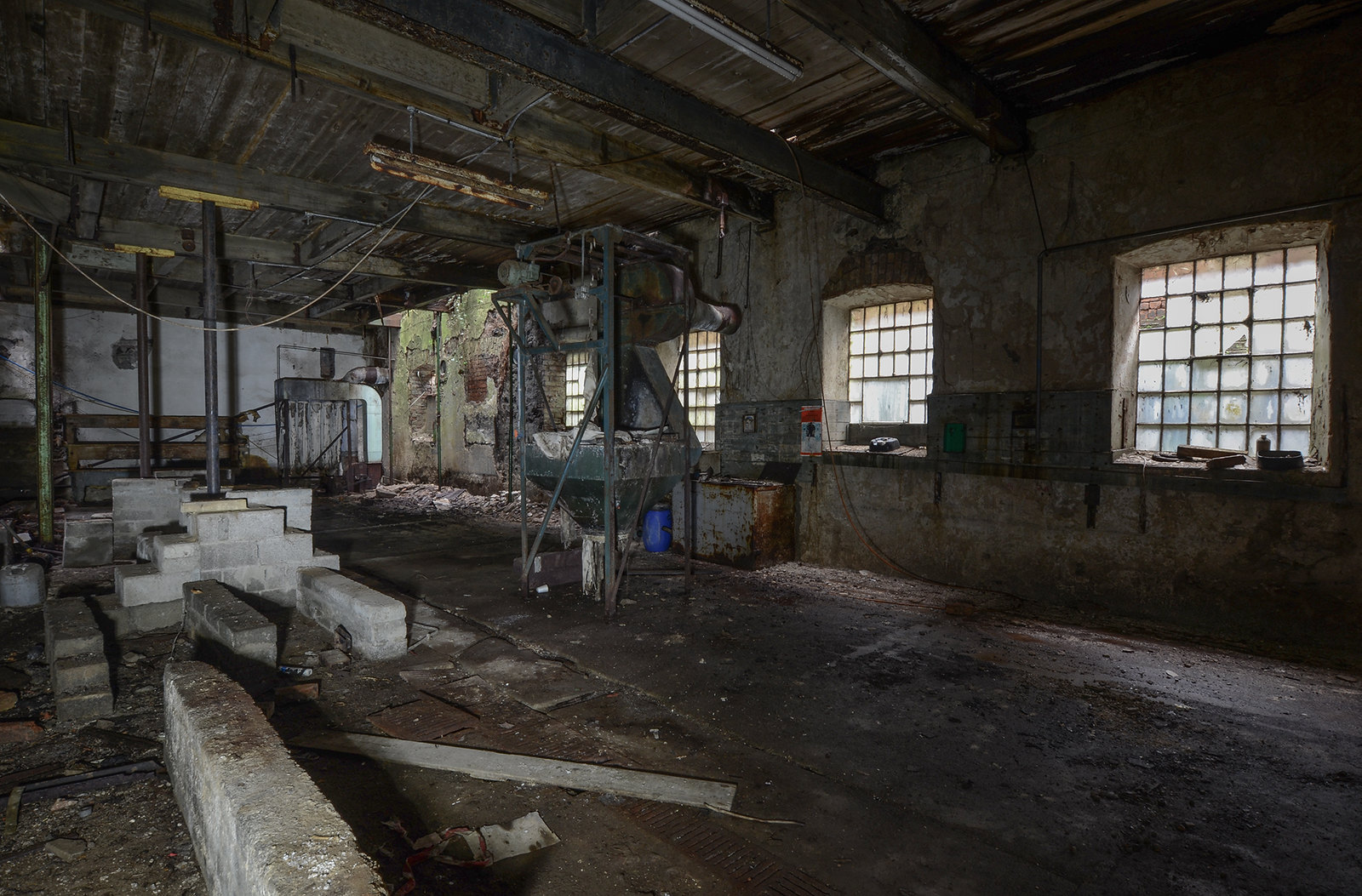 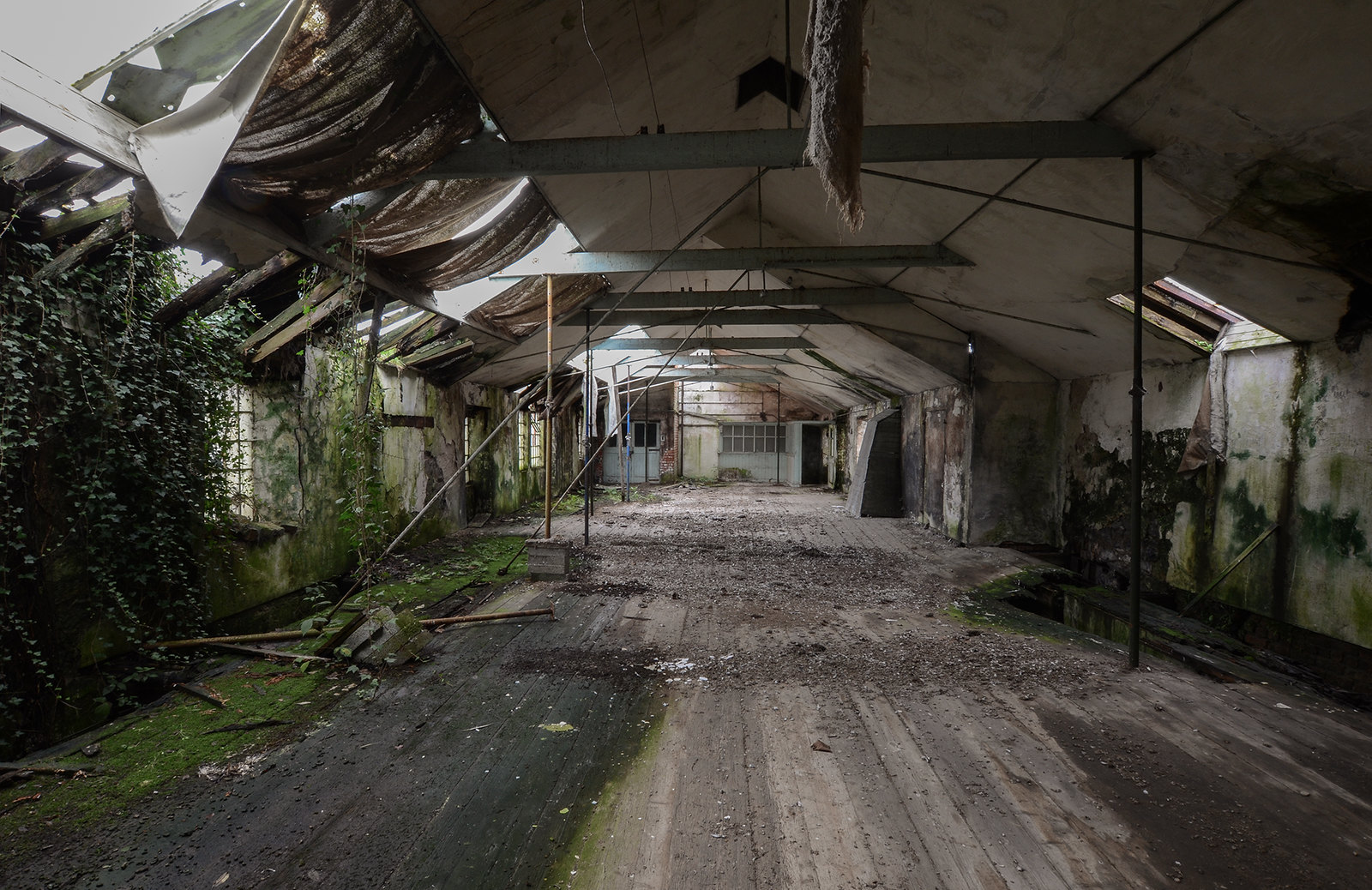 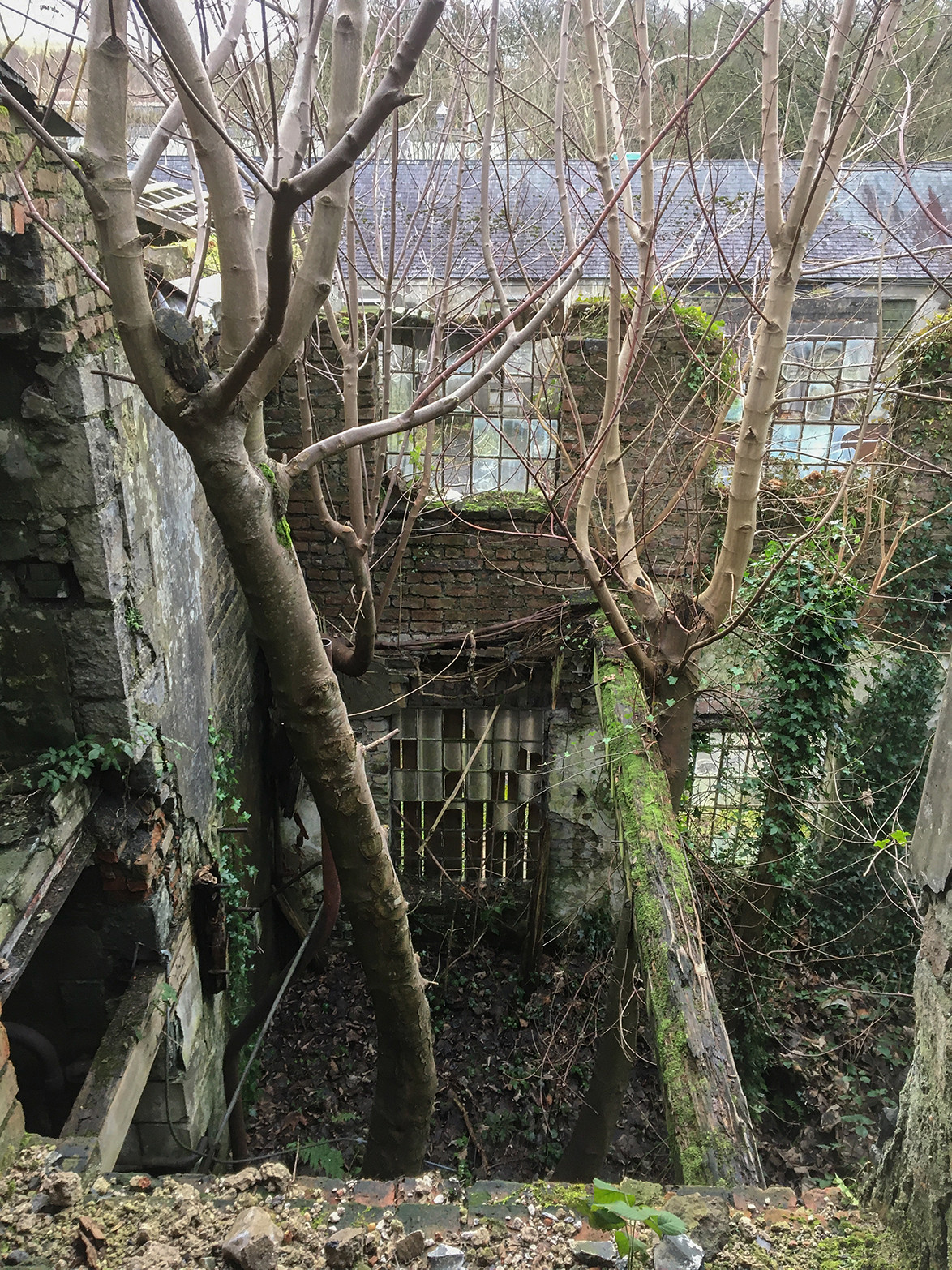 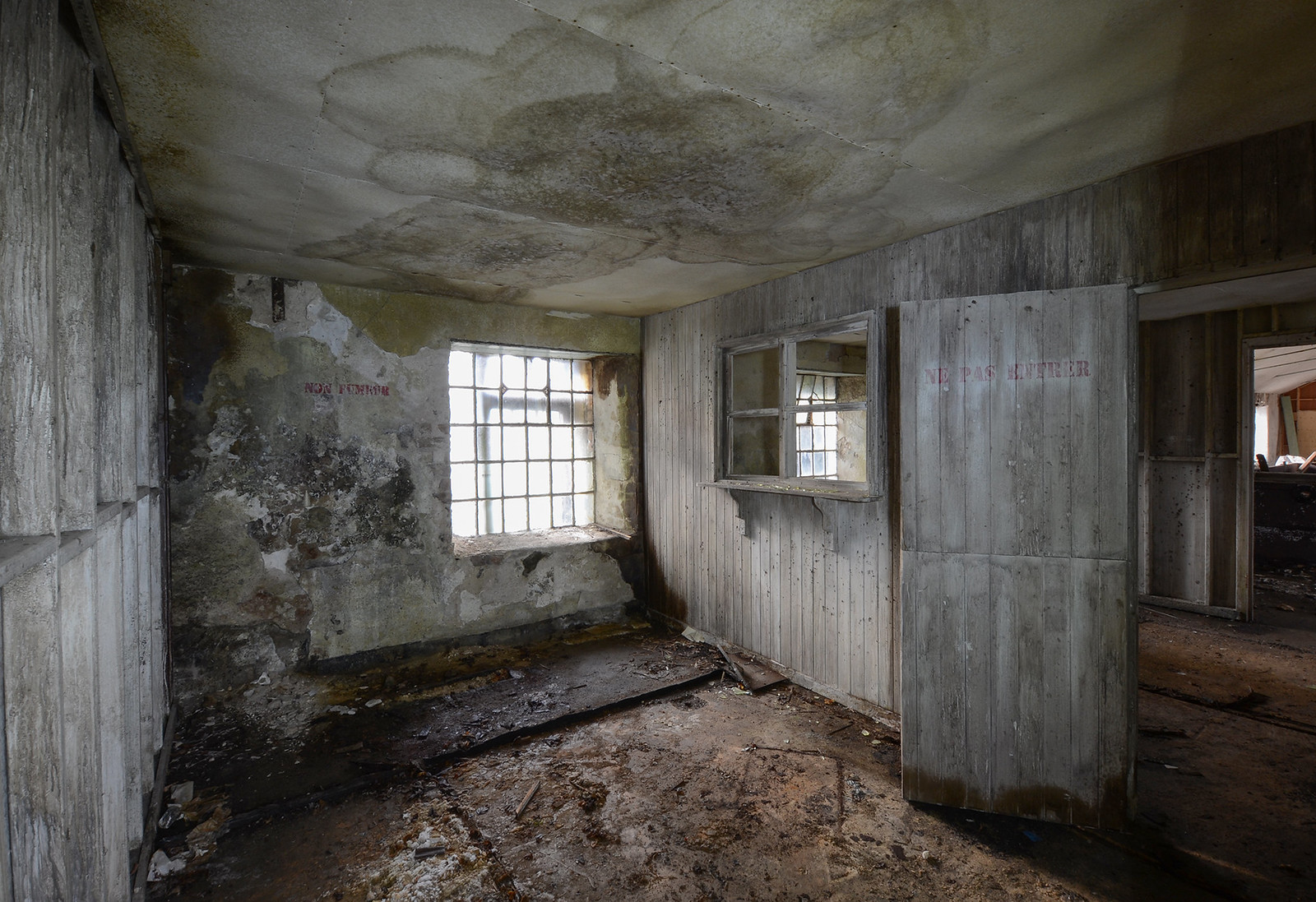 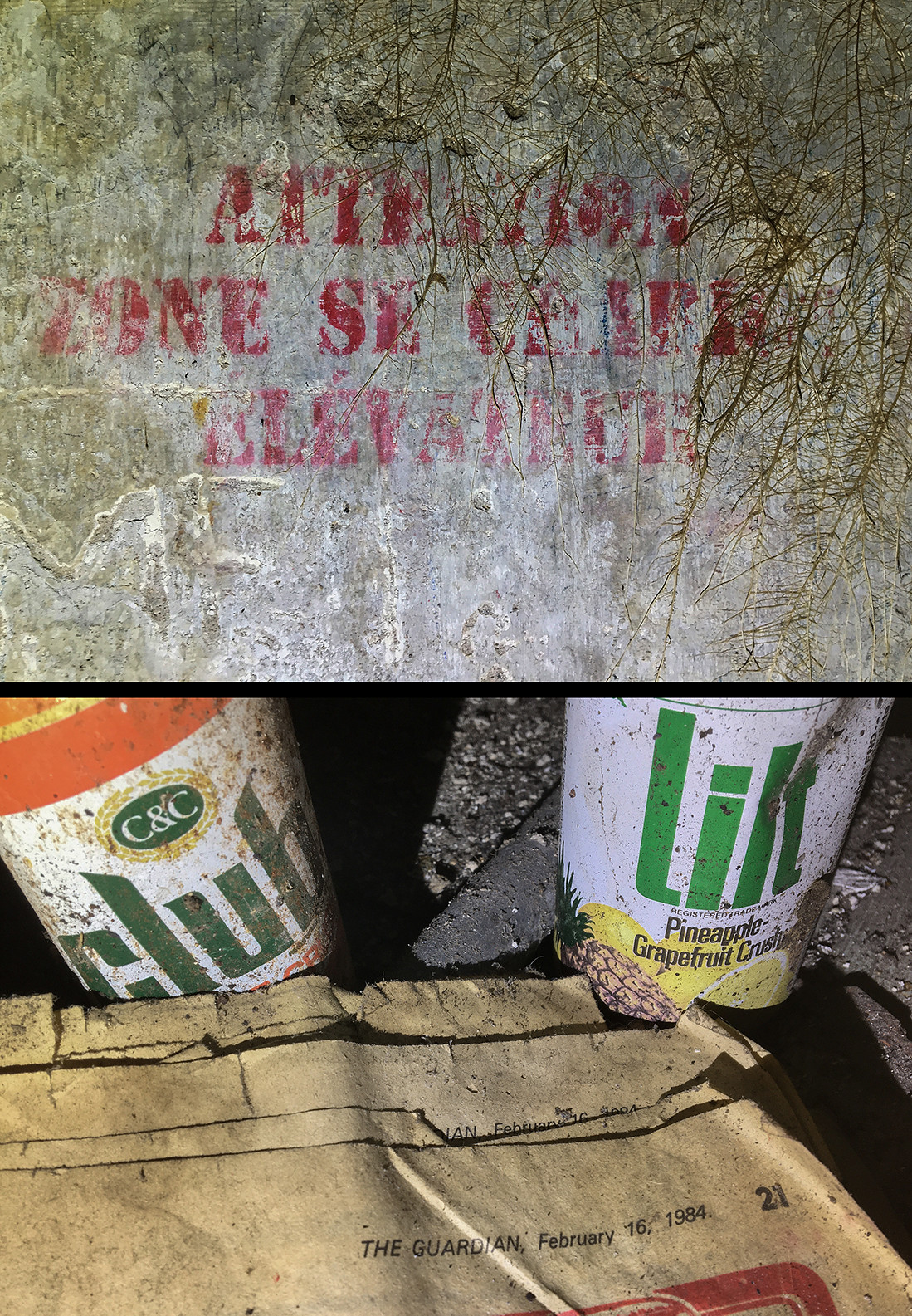 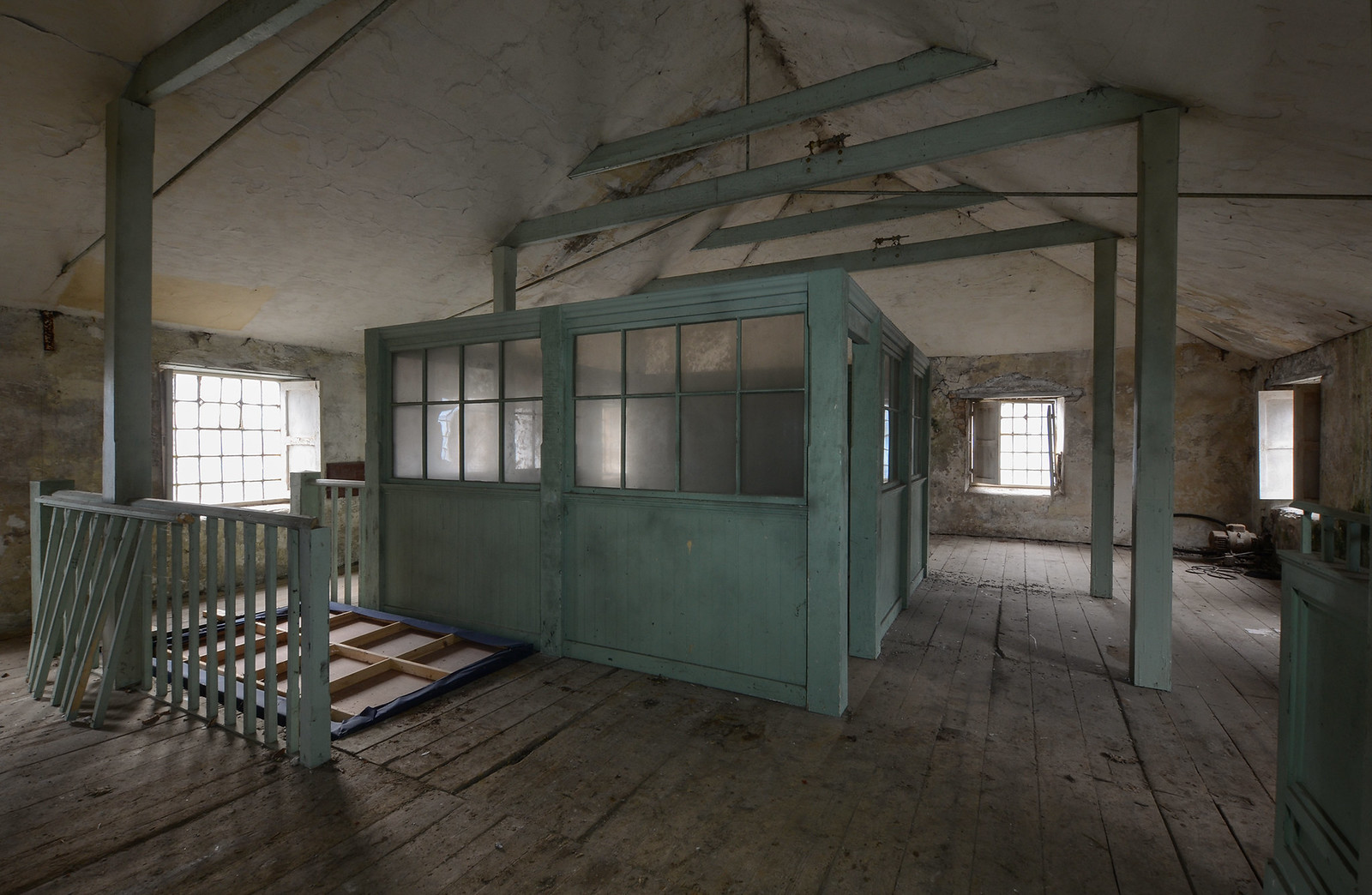 This part is still in use for making a flax-based horse feed additive (‘propcorn’ is propionic acid, added to barley as a preservative). 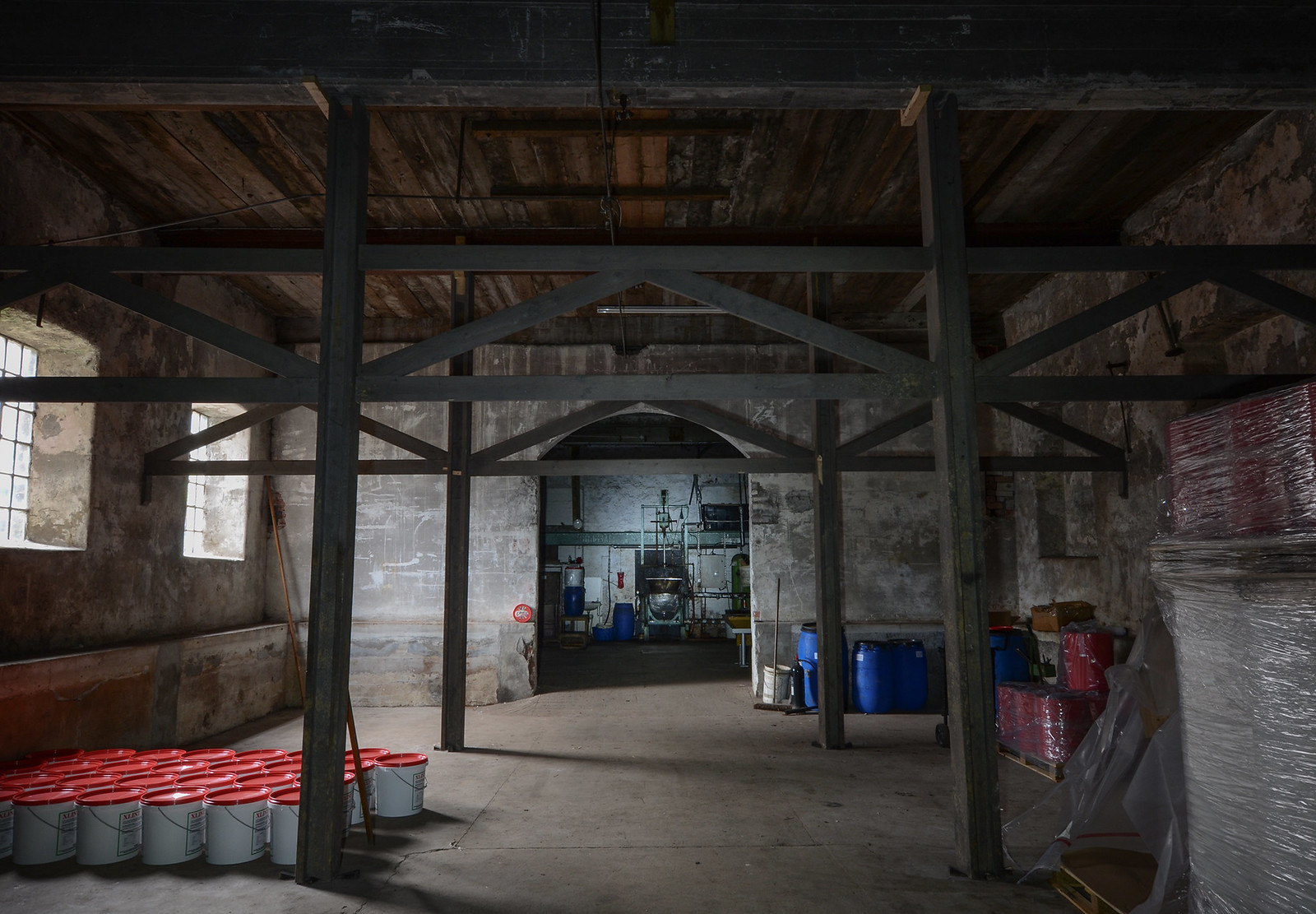 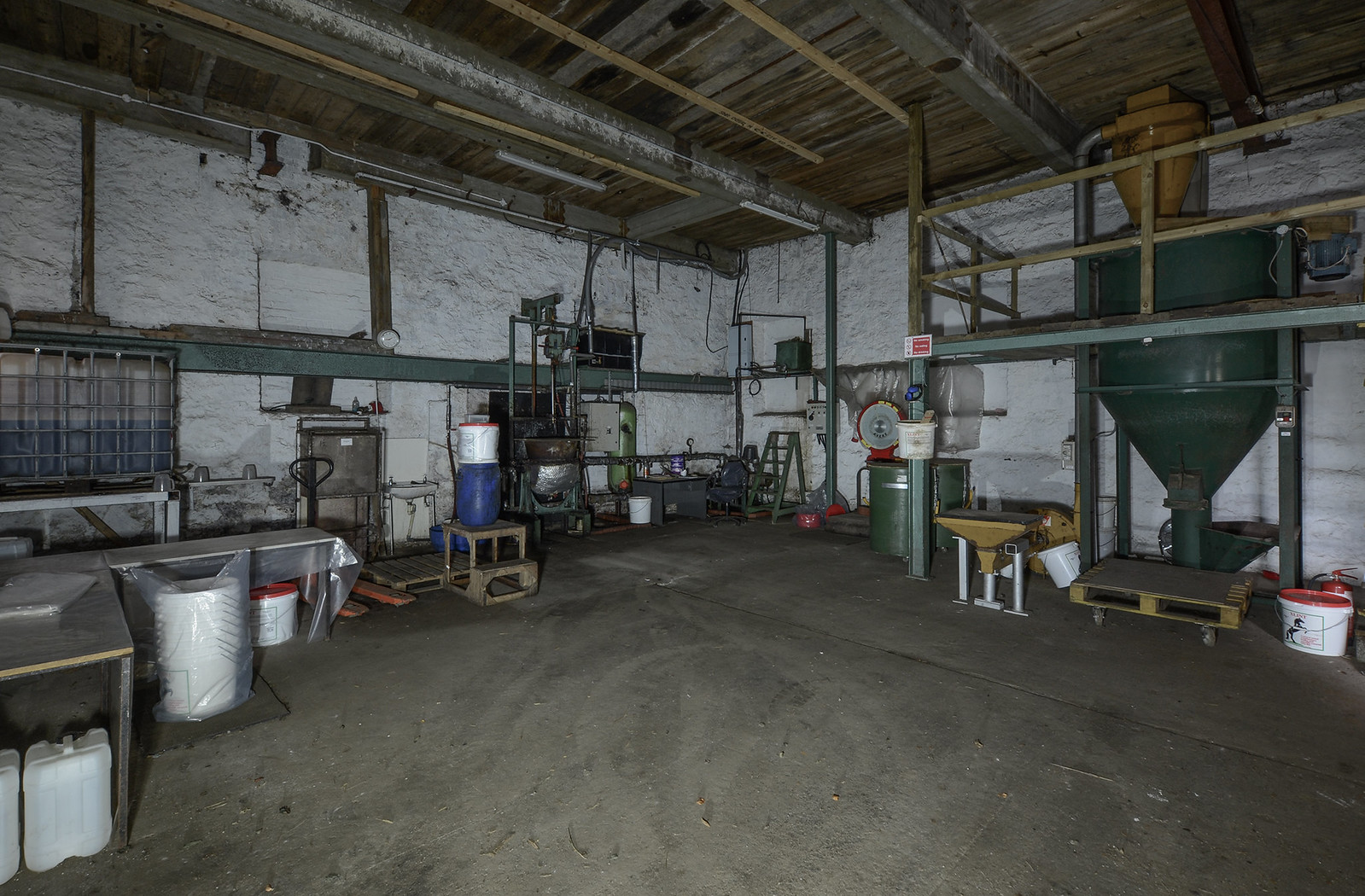 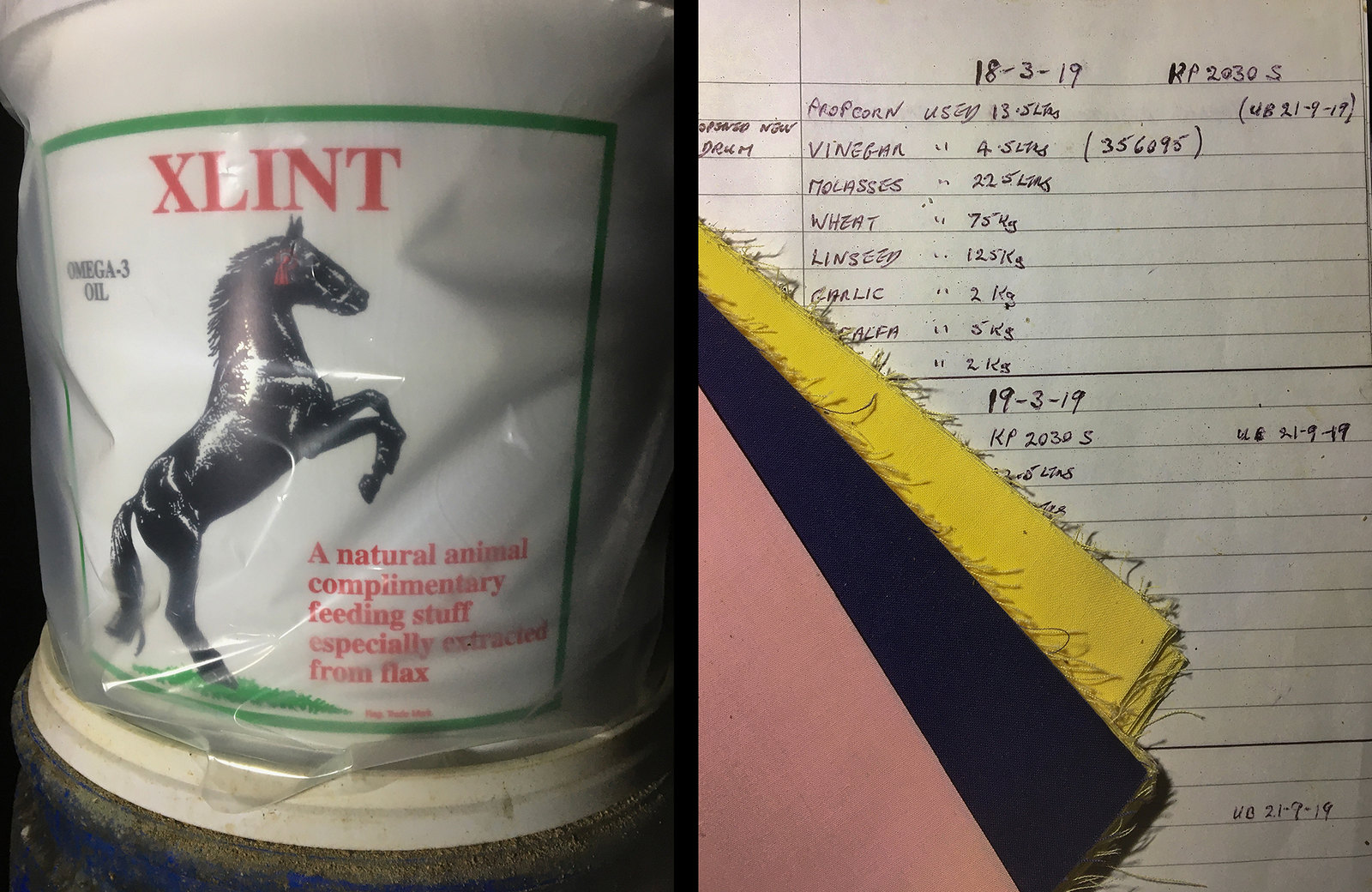 This shed seems to have sections from a carding-type machine. 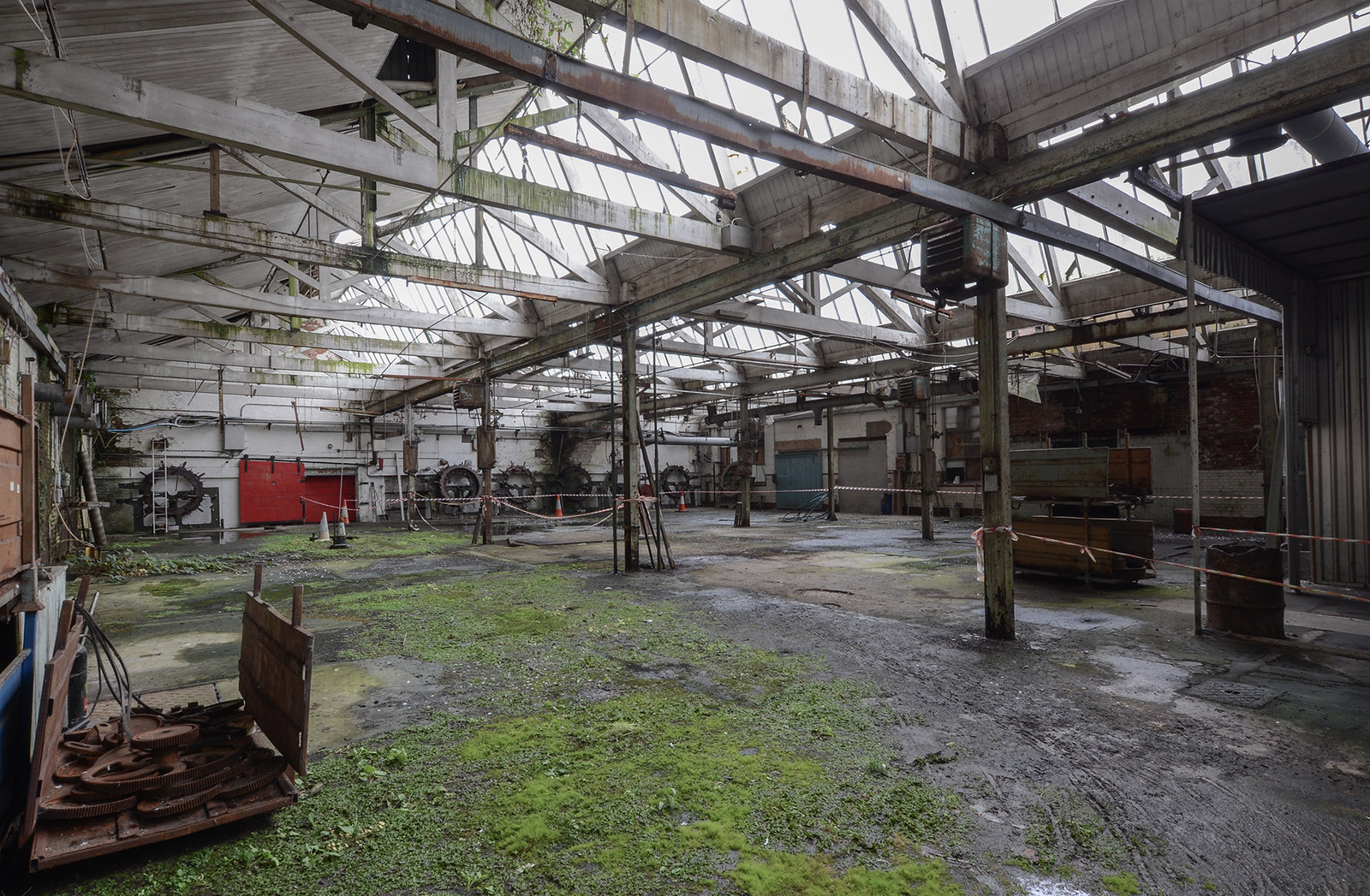 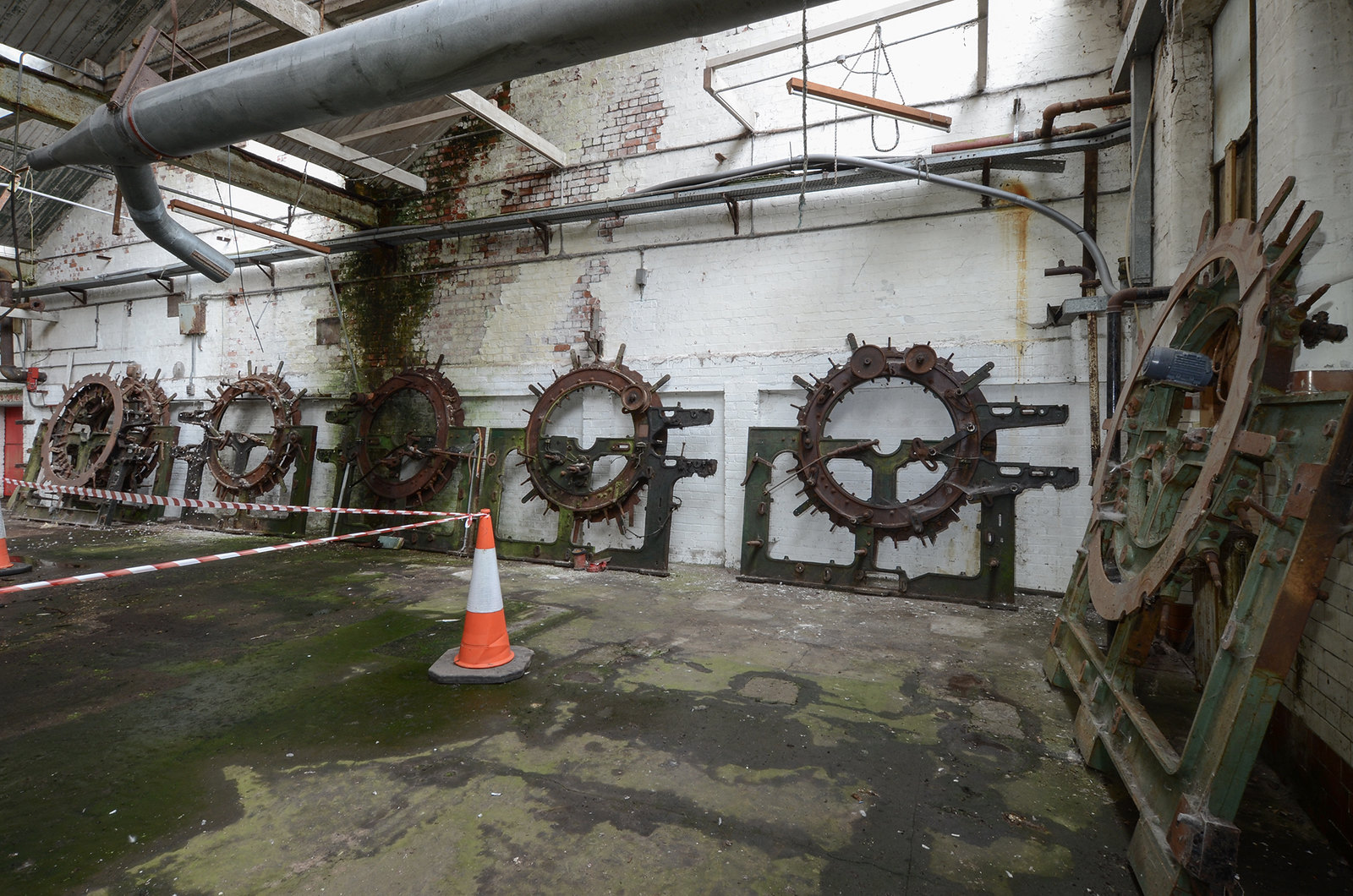 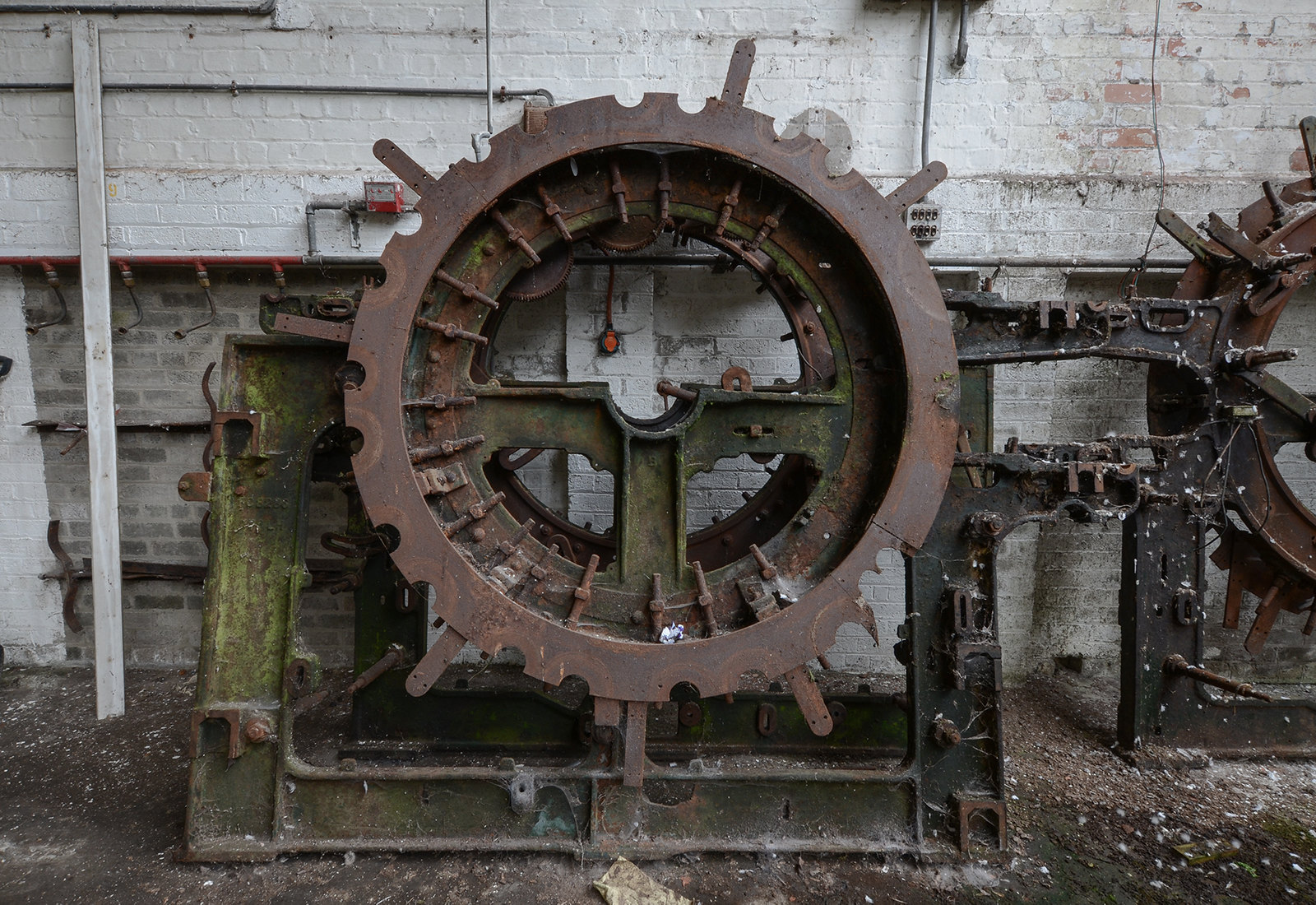 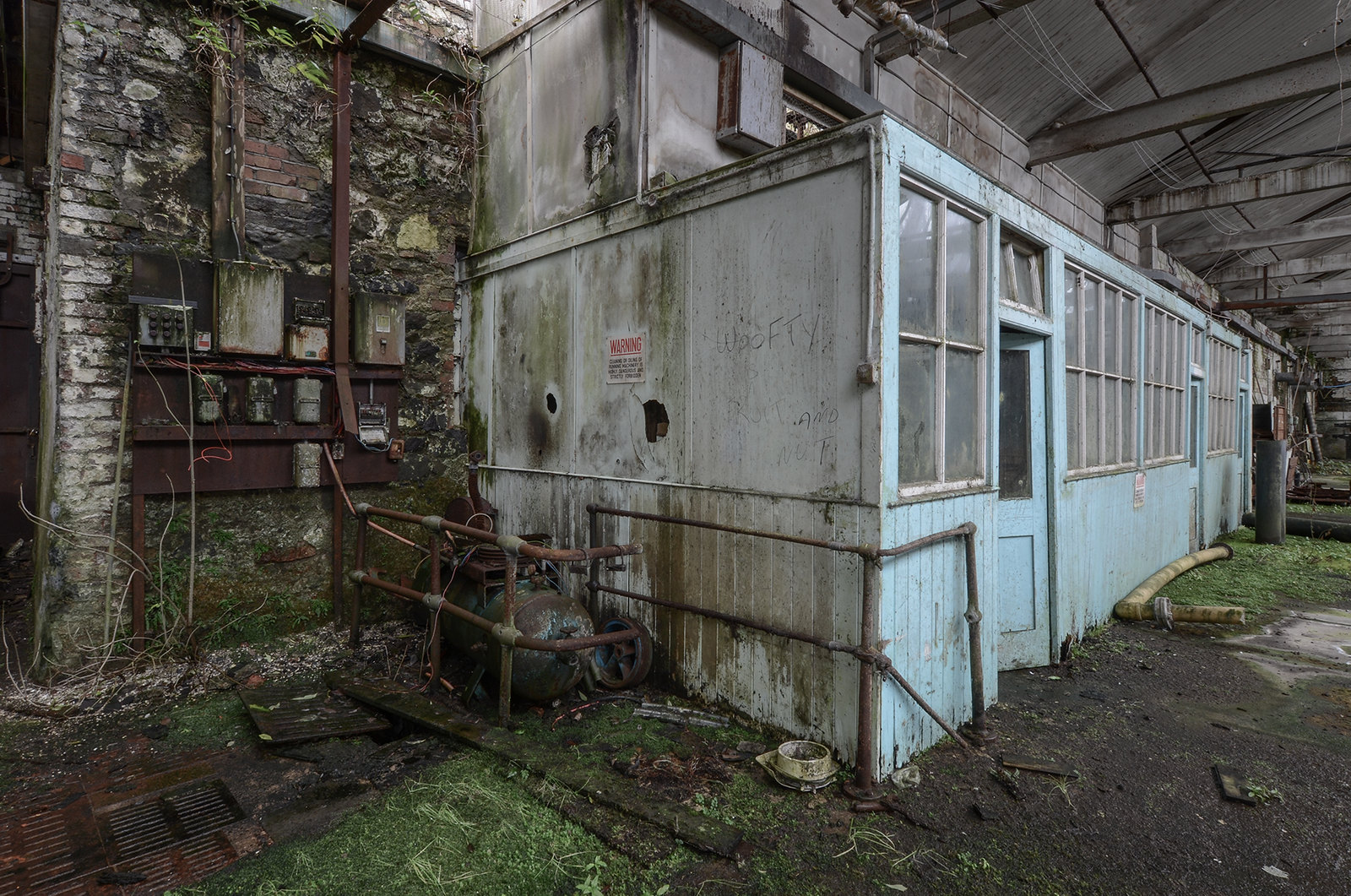 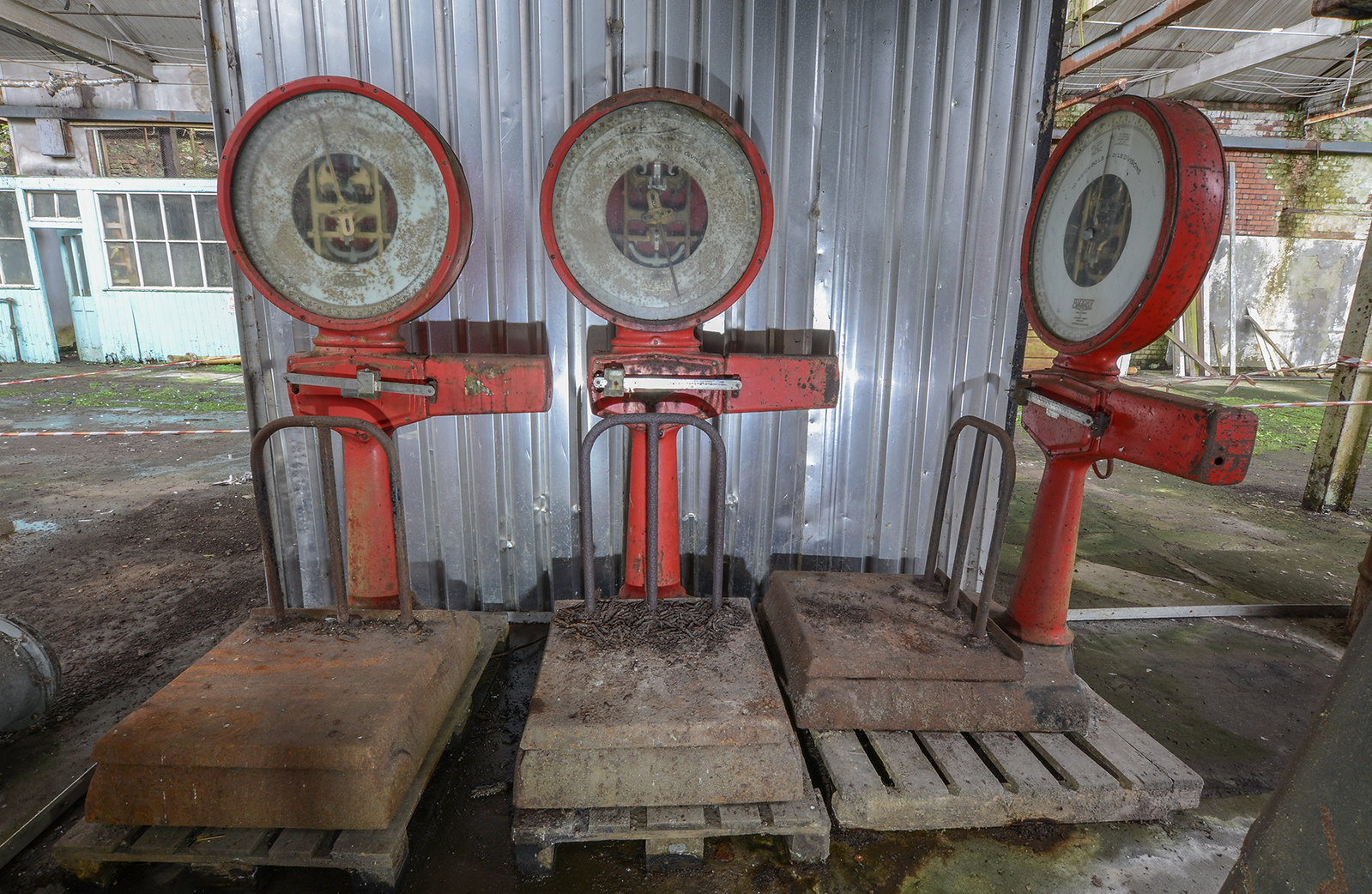 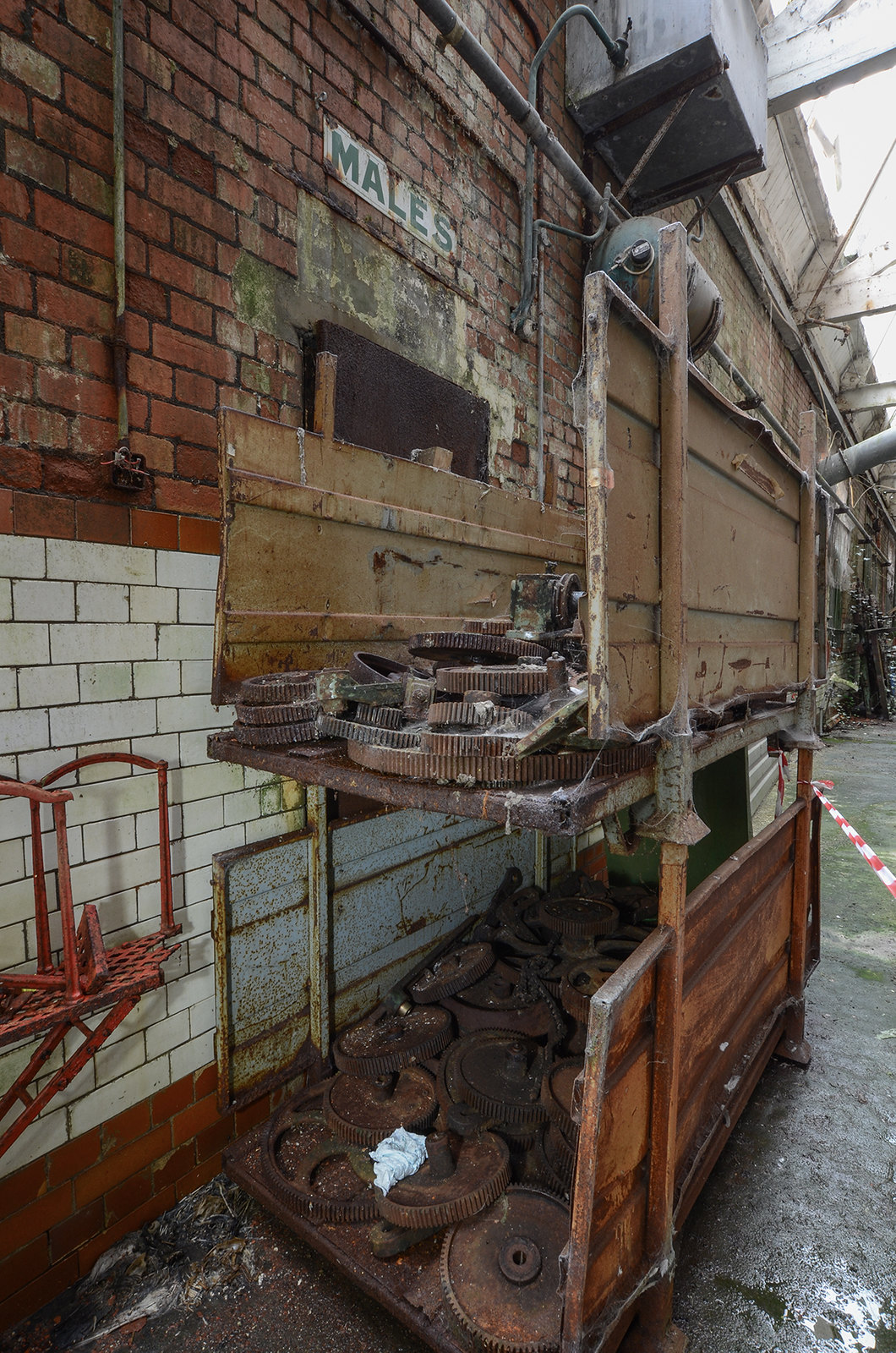 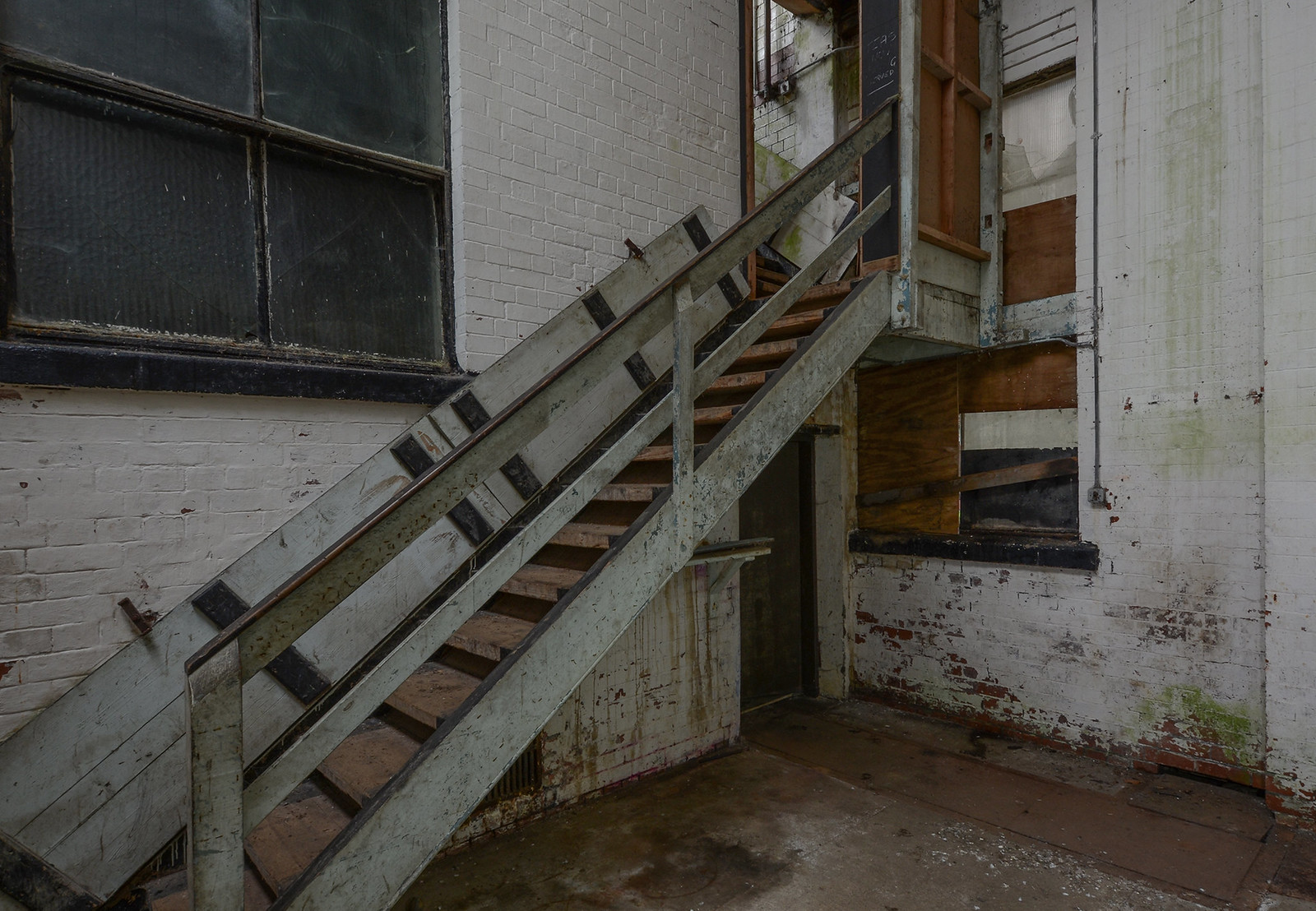 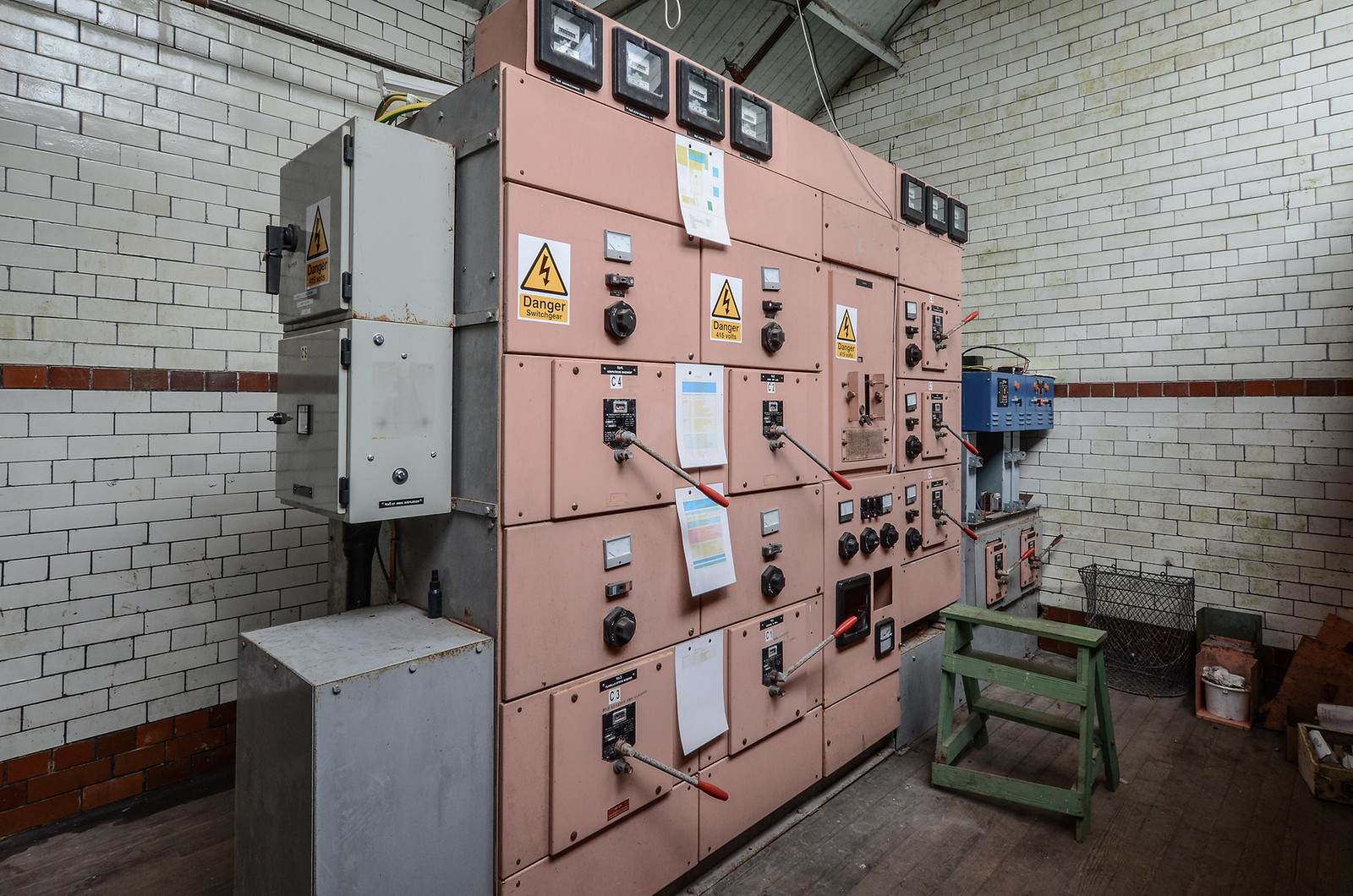 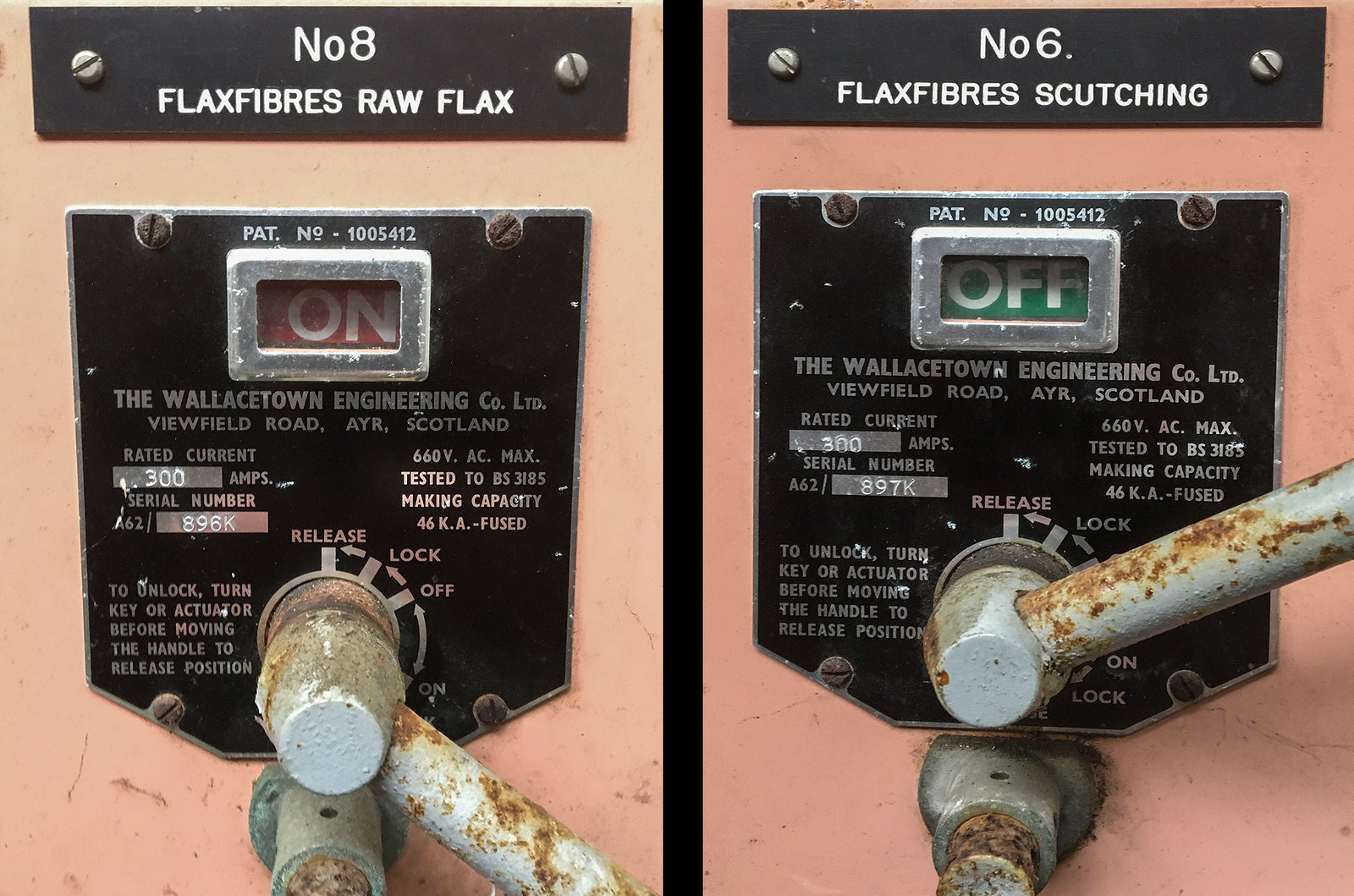 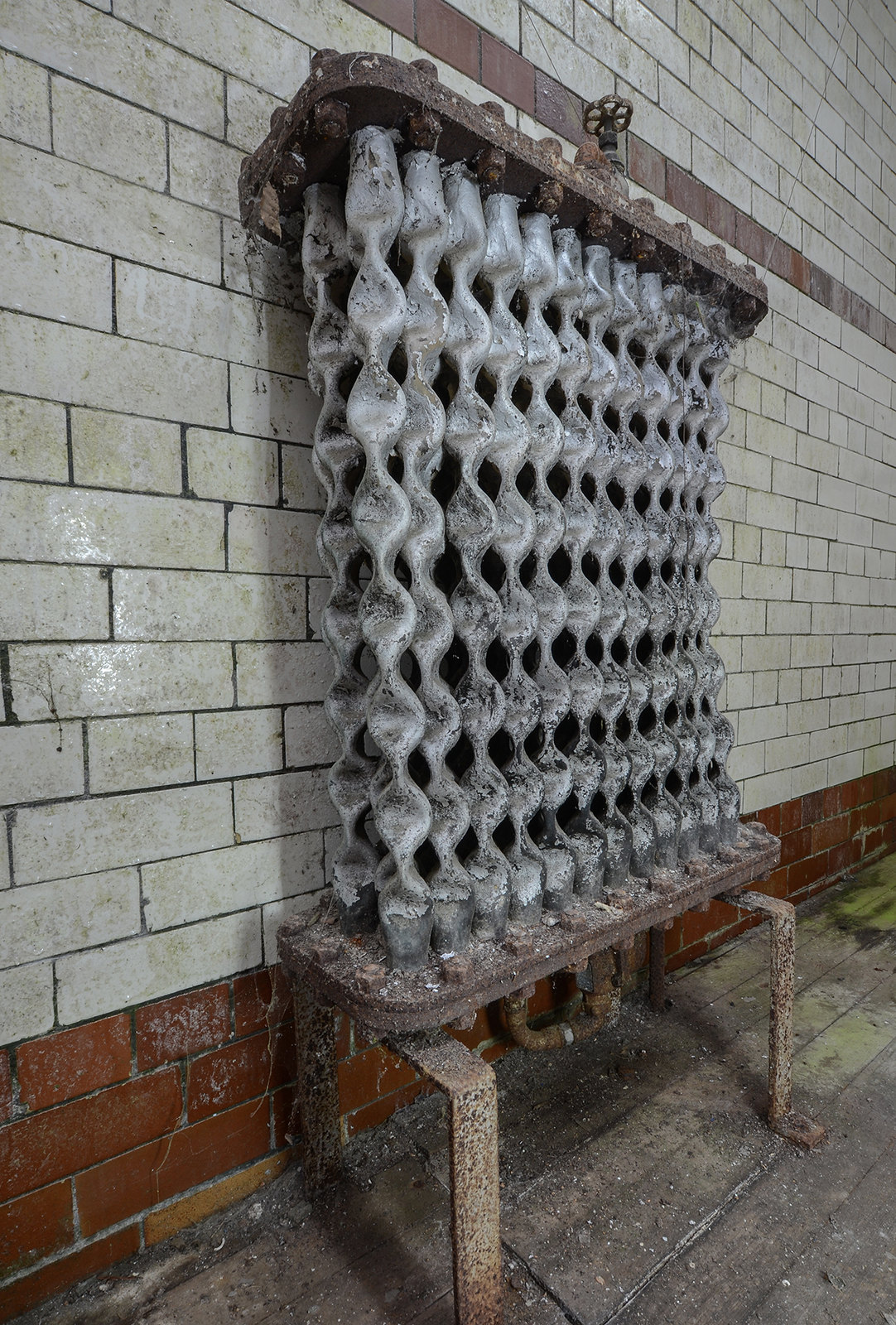 I assume bleaching or dyeing went on in here. 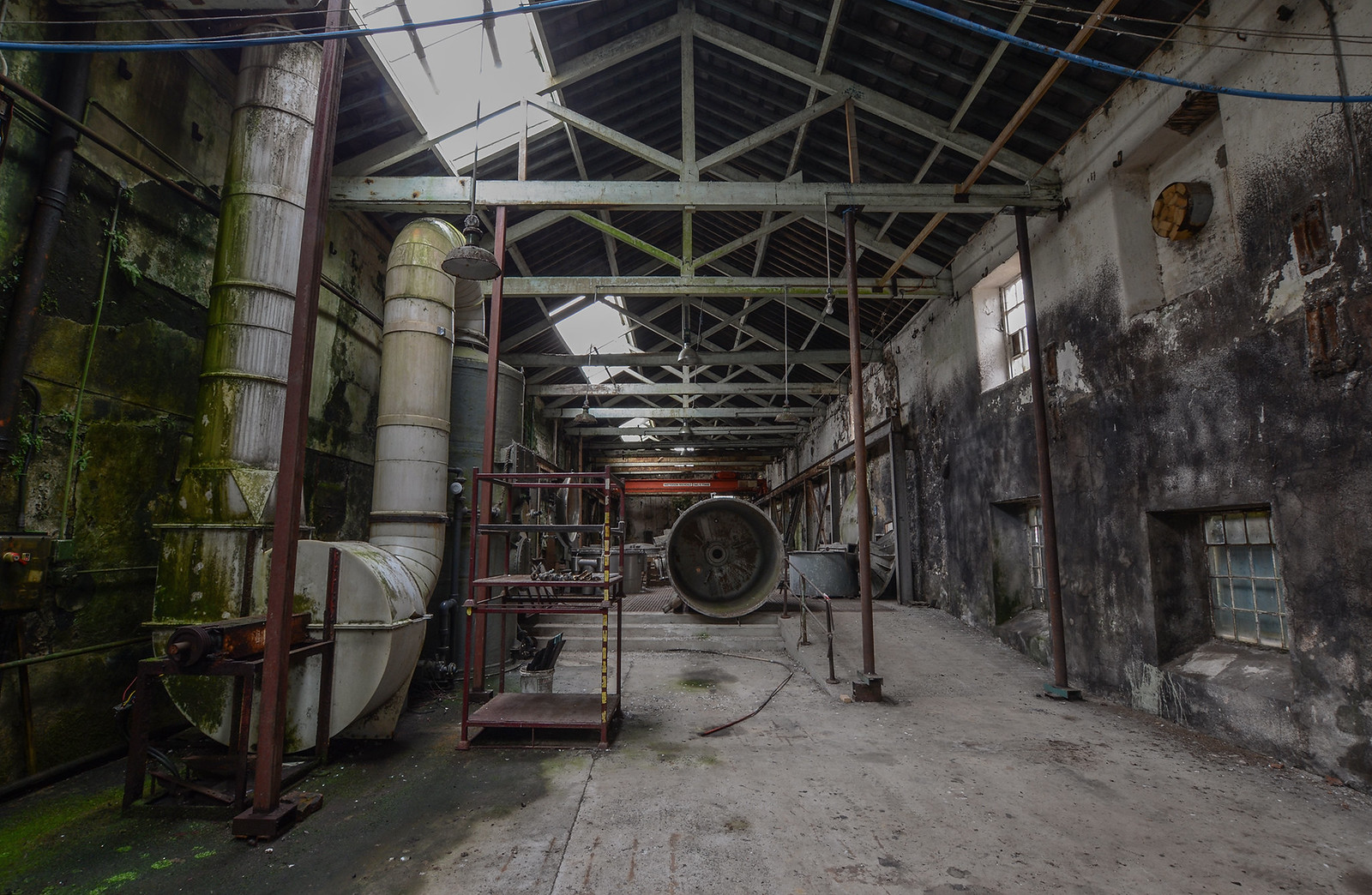 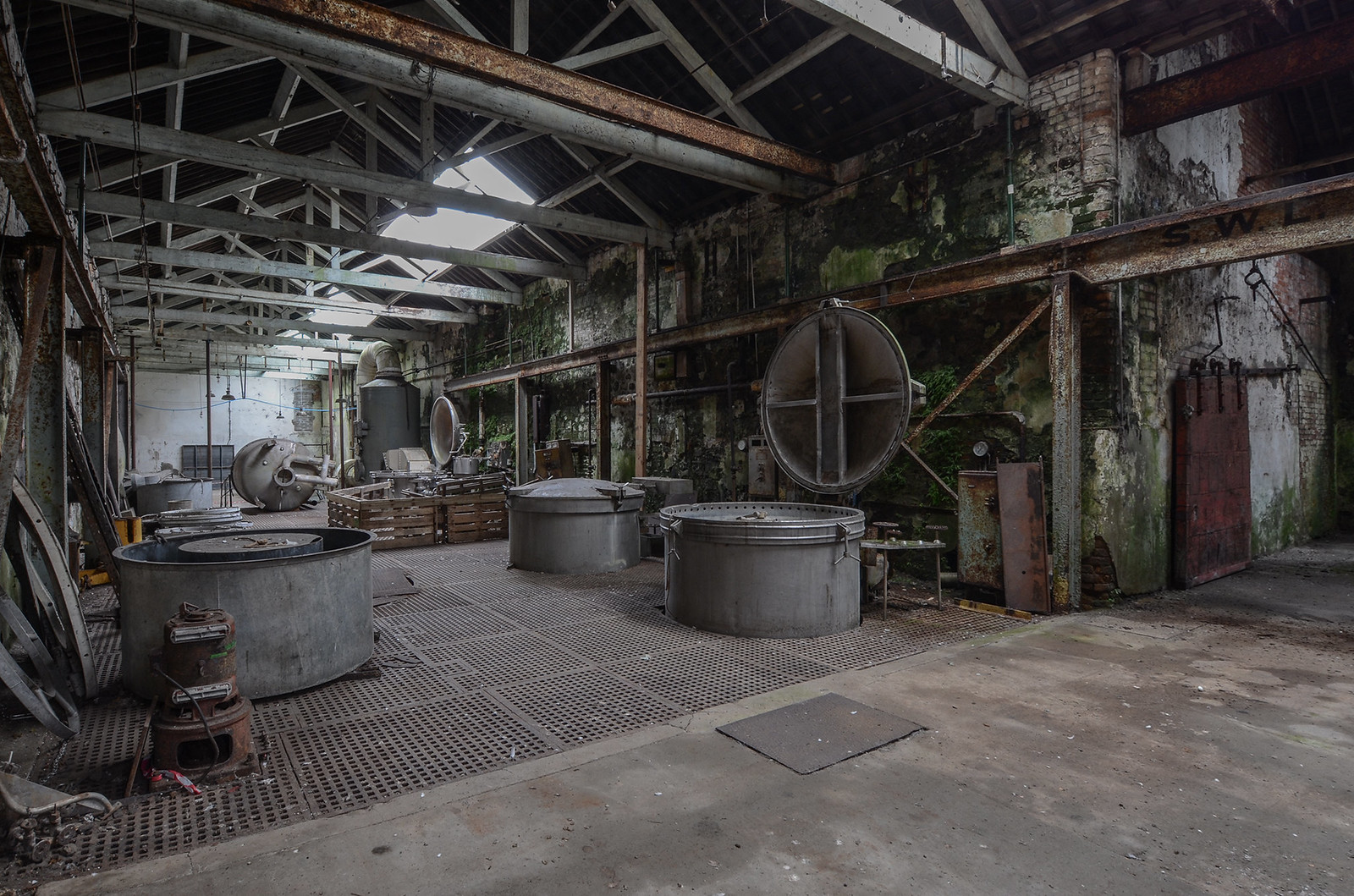 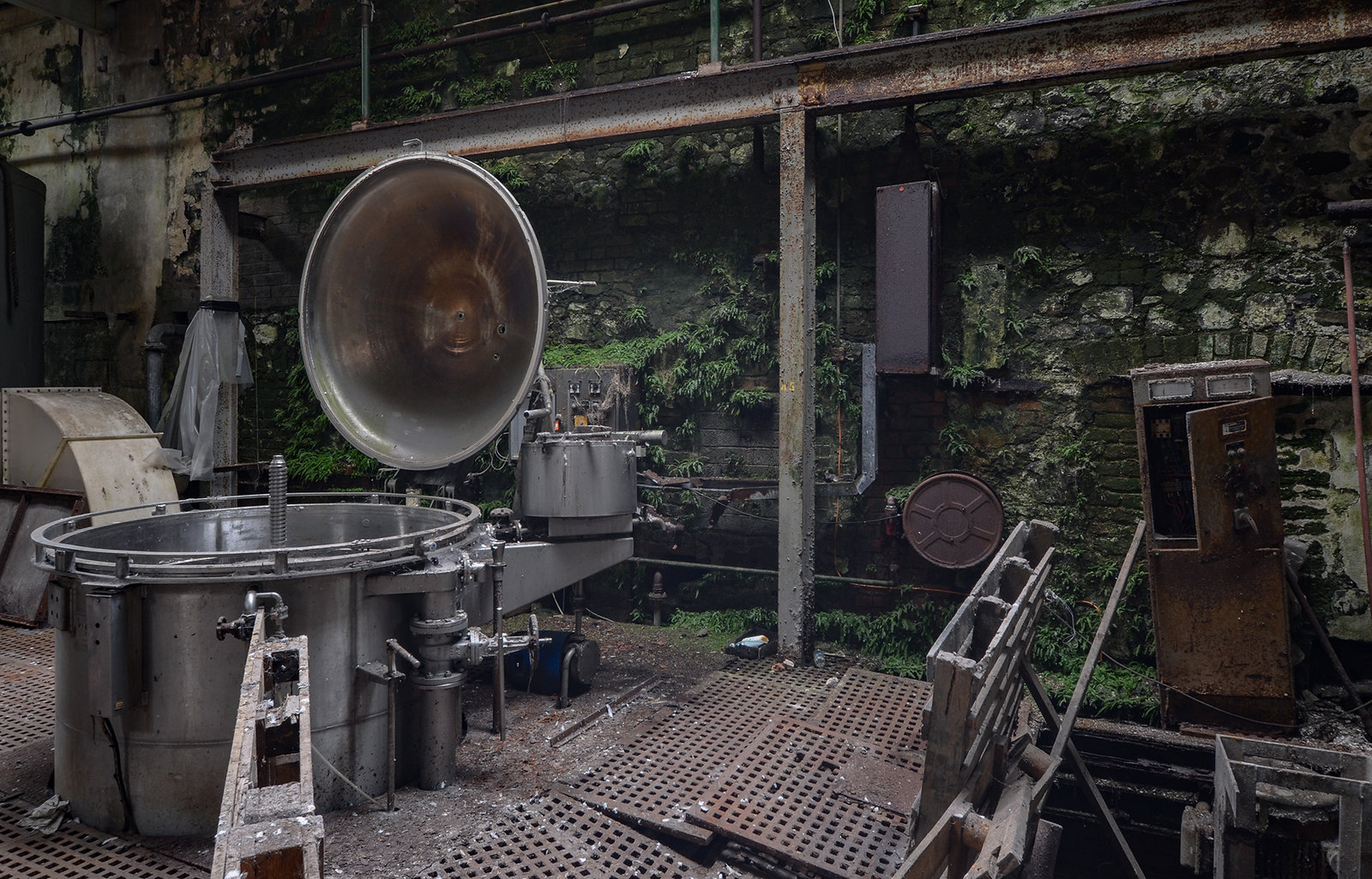 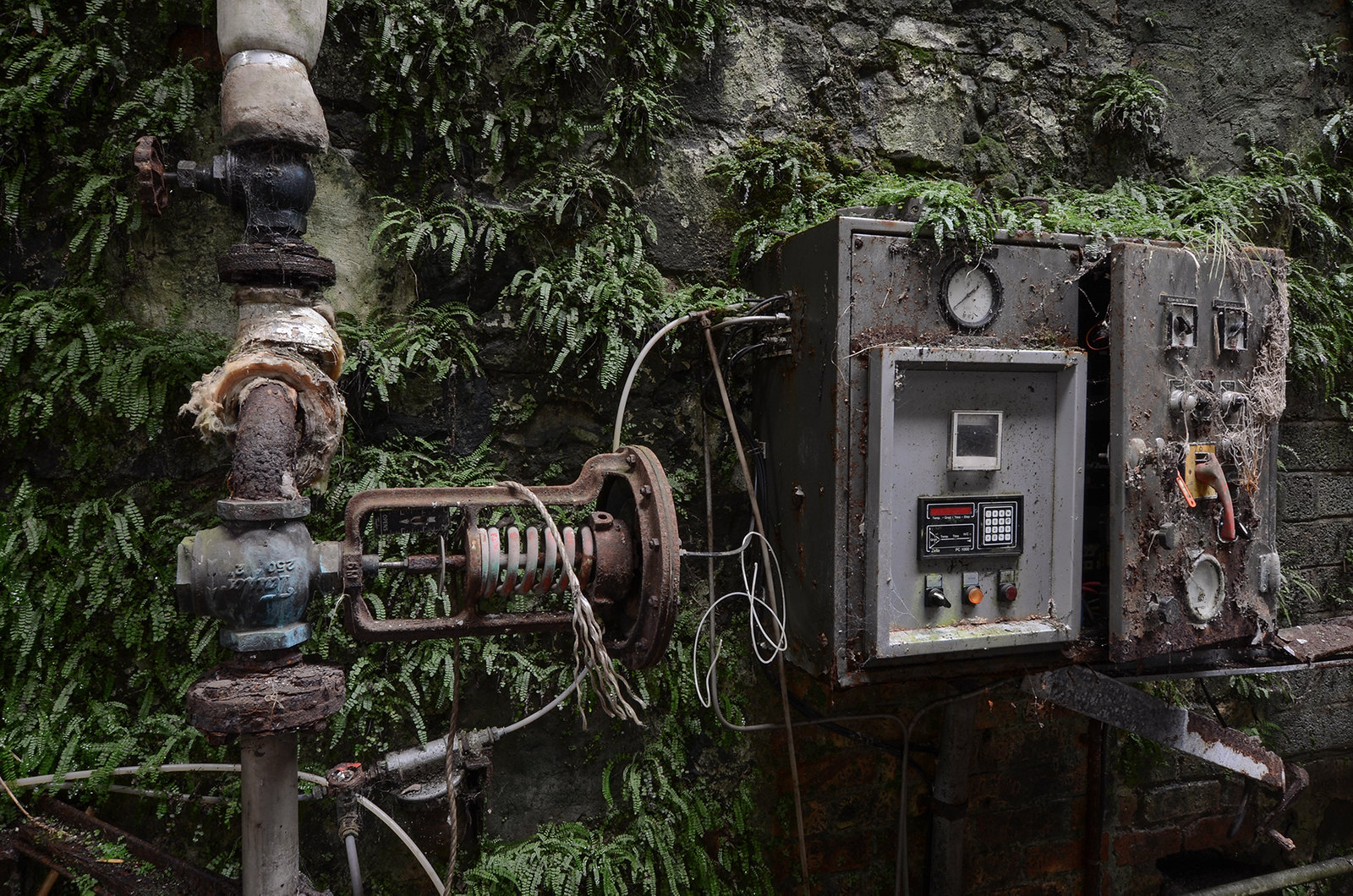 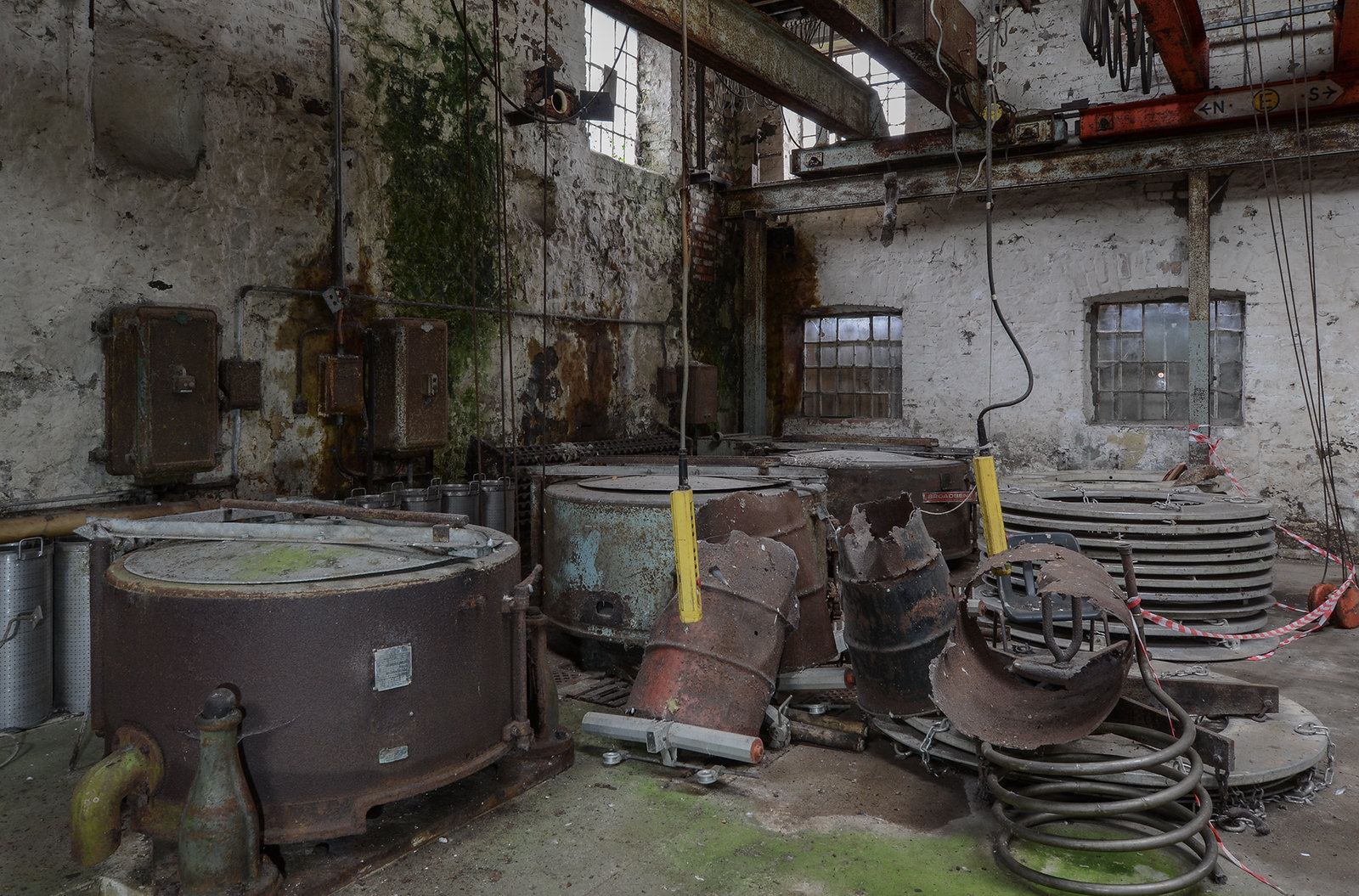 Finally an elderly water turbine - I was hoping there might one in here somewhere. 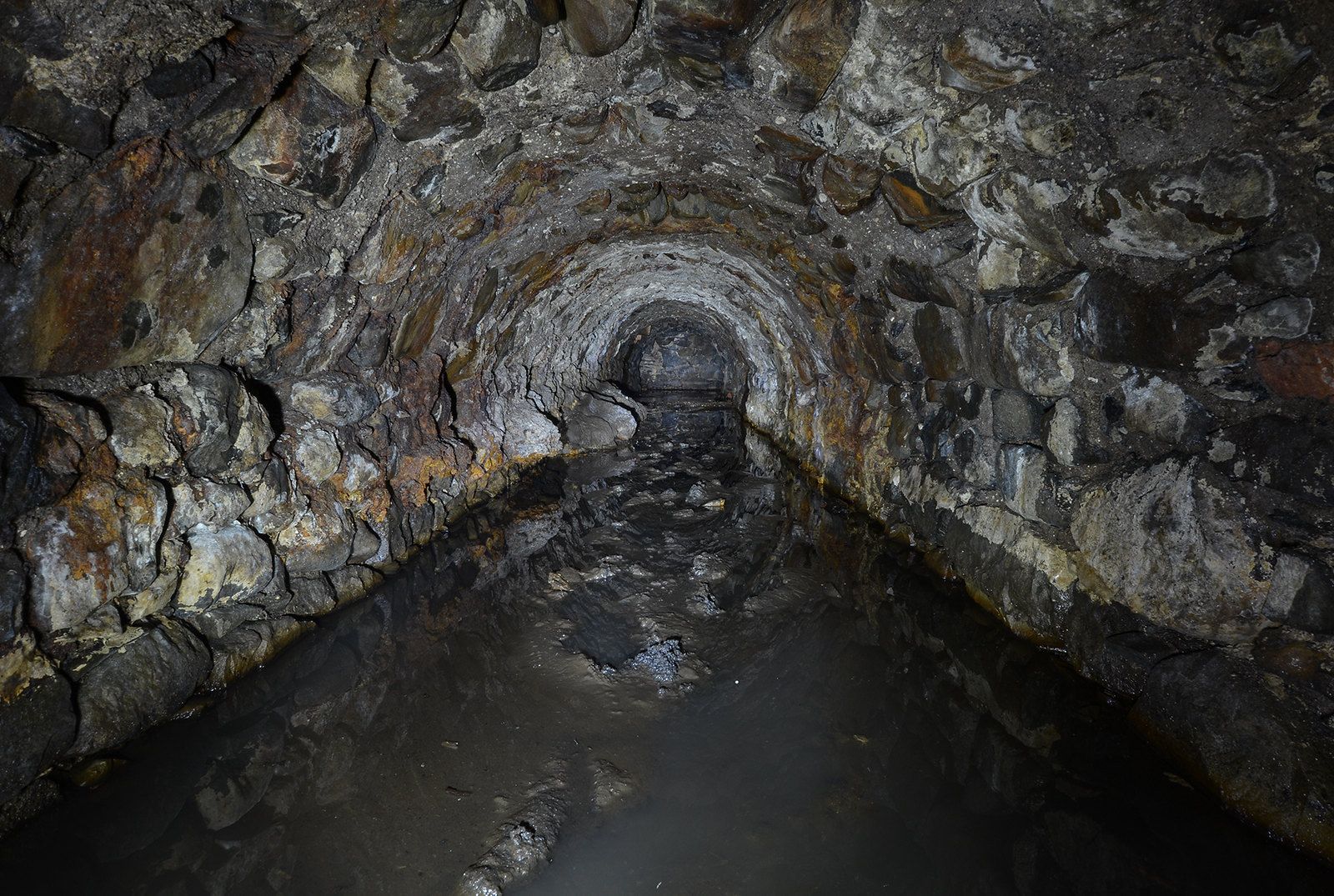 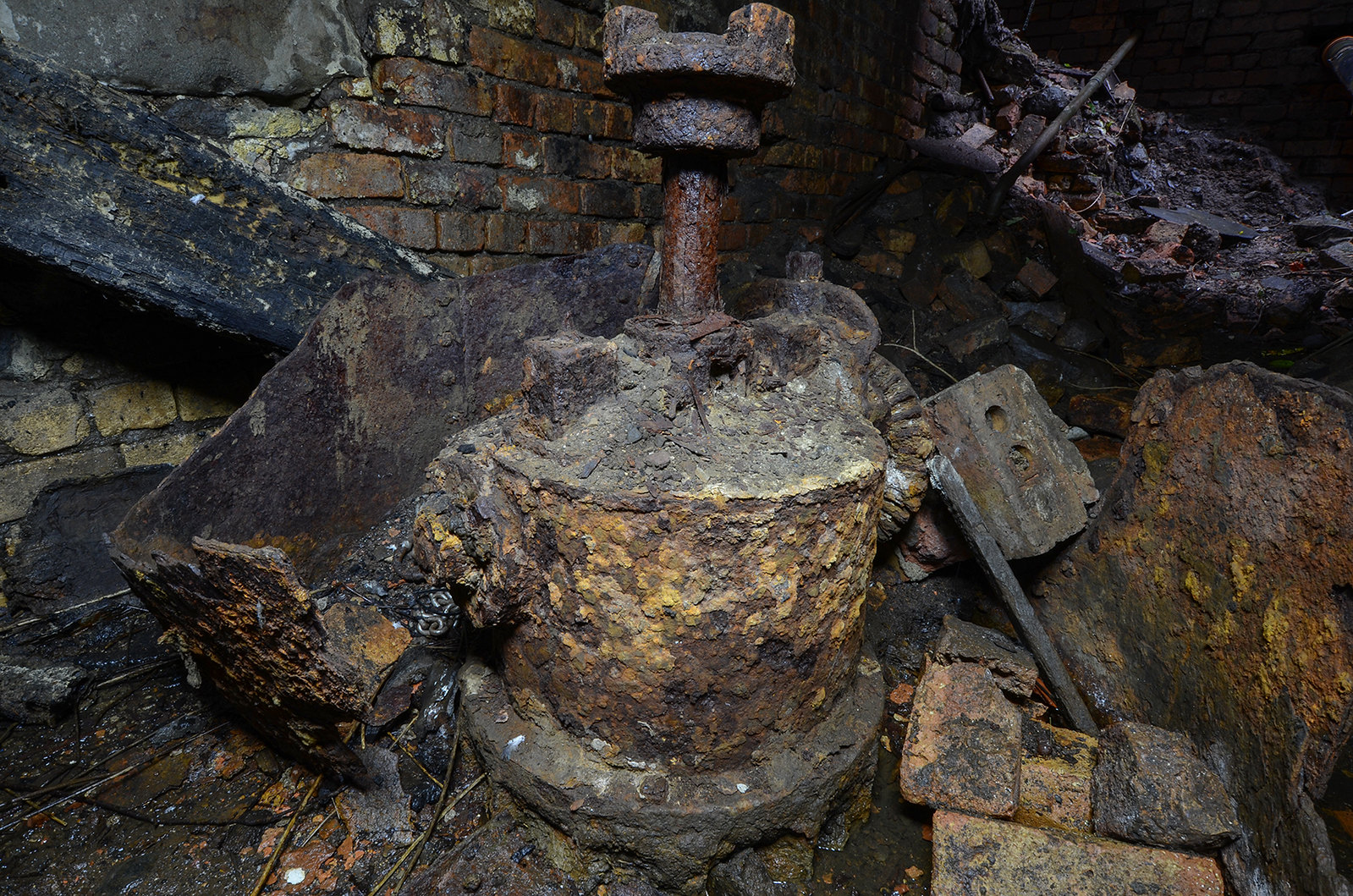 Overall, the place is so locked down it’s probably not worth the effort unless you have an entire day to spend climbing around.
I never got near the admin part and would still like to have another go at that boiler house.

Regular User
There is so much YES in this thread I could go all when Harry met Sally on it.

Those scales. The jumanji style foliage. The chimney.

Regular User
Beautiful stuff - that shed with the carding machine parts looks exactly like the one at Tone Mills would look if it had no machinery in it.

Regular User
This could well by my favourite mill i've browsed on the forum to date
Razorwire.rip

Regular User
Go to the top of the class!

28DL Full Member
Nice job. Deffo a climbing about place to see anything worth while.

Regular User
Nice one. I'd totally forgotten about this one. We went there in 2009ish and it was the same deal then. Not much access but looked amazing. Cant belive I didnt think of going back on more recent trips!
flickr

Regular User
Another fab report. Some really interesting stuff in there. Really like that 'wavy' radiator.

Regular User
Fabulous stuff yet again! Amazing how much is left there really.

Regular User
Certainly not every day you come across places as stunning as this. Those green walls along with machinery are something else!

cracking stuff. Nice one for a last minute one. Some interesting stuff around. Loving the turbine shots & water. Scales, wheels. That drying area is stunning with the outside growth on the walls.