Langley Maltings was built in 1898, replacing a malt house destroyed by fire the previous year. It was designed by Arthur Kinder & Son. It supplied malt to Crosswells Brewery, a short distance away across a railway line; the brewery, established in 1870 by Walter Showell, distributed Showell's Ales throughout the Midlands. The maltings was known as Showell's Maltings. The building is next to Titford Canal; grain was delivered by canal, and later by rail, a railway siding being built from the main line (now the Birmingham to Worcester via Kidderminster line). After the Second World War grain was delivered by road. There was some rebuilding following a fire in 1925. In 1944 the maltings was bought from Showells by Wolverhampton and Dudley Breweries. By the end of the 20th century it was one of few such buildings in the country using the traditional floor malting process. Malting came to an end in 2006, and the following year Wolverhampton and Dudley Breweries sold the building.
Click to expand...

A fire severely damaged around half of the maltings in 2009, after which things seemed to tail off here exploring-wise. I have always had a love of exploring maltings, there's something about the architecture and the process which I find fascinating and really appeals to me, so despite the fire damage I was glad to tick this one off the list. On this occasion it was very easy to get into, we actually frightened the life out of some young teenagers who were emerging from the building as we entered. I do believe it is still there, however nigh on impossible to get into now and a skip hire company has taken up residence in the grounds.

I did like it in here generally despite how ruined it was, although the open sewer on a lower floor with a broken water pipe above it spraying a fine mist of aerosolised human waste everywhere really wasn't very nice to have to cross!

The light was fading very fast whilst here so unfortunately I didn't quite manage to see all of what was left, or take any proper external photos from the road, but it is what it is. 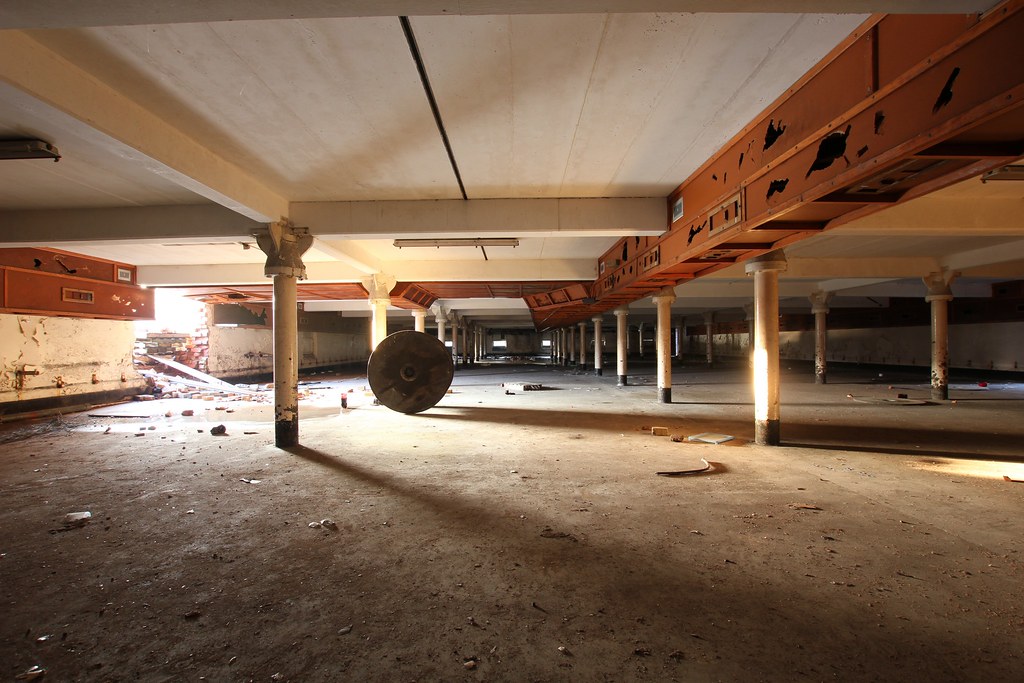 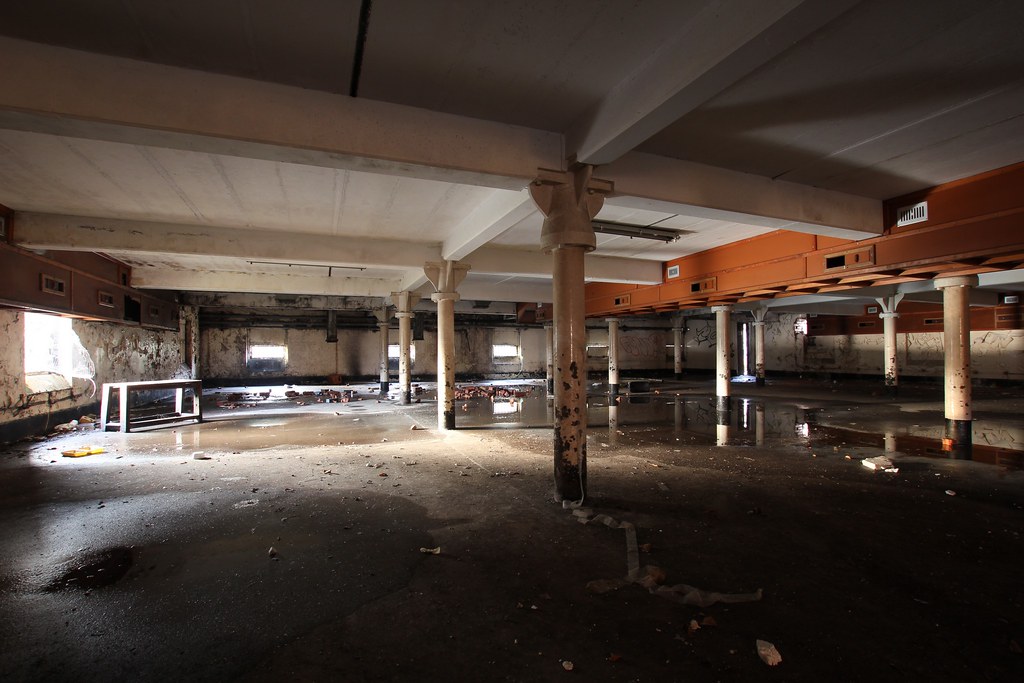 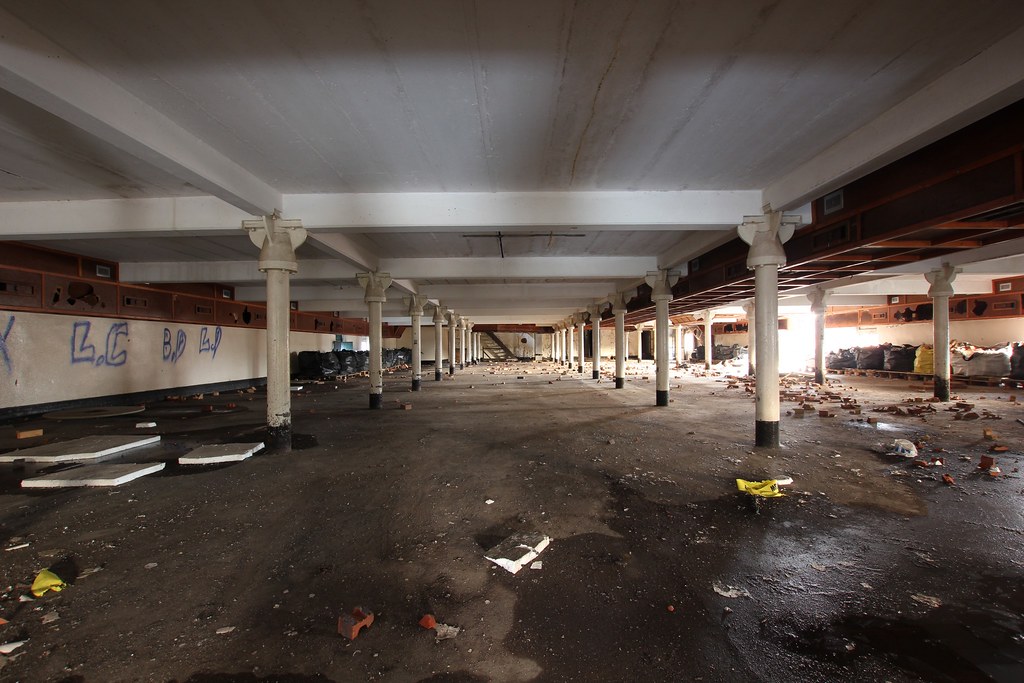 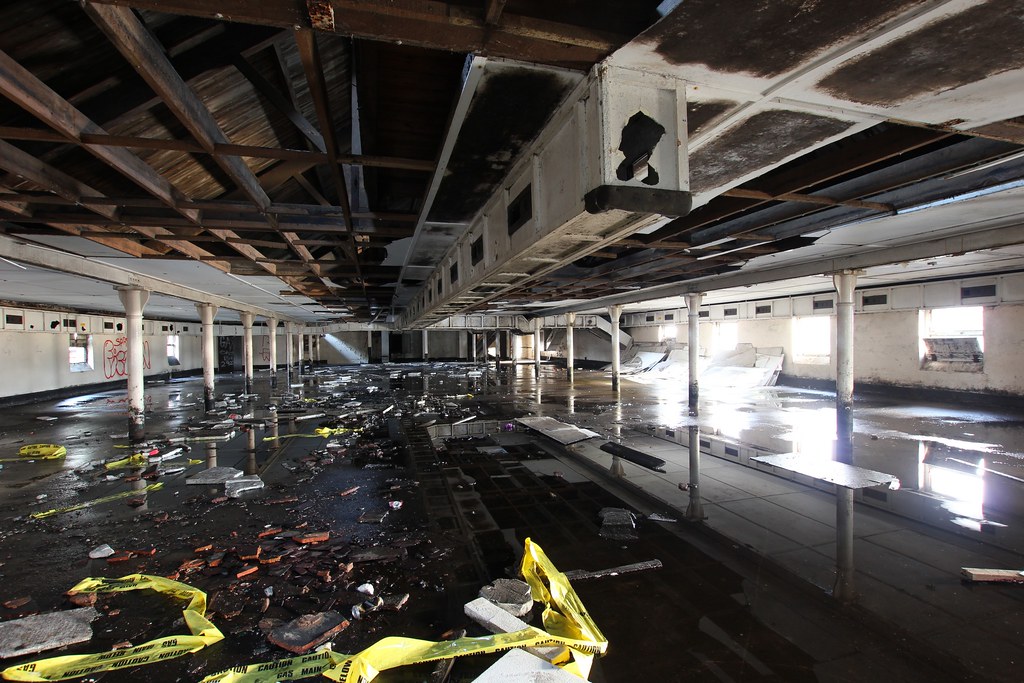 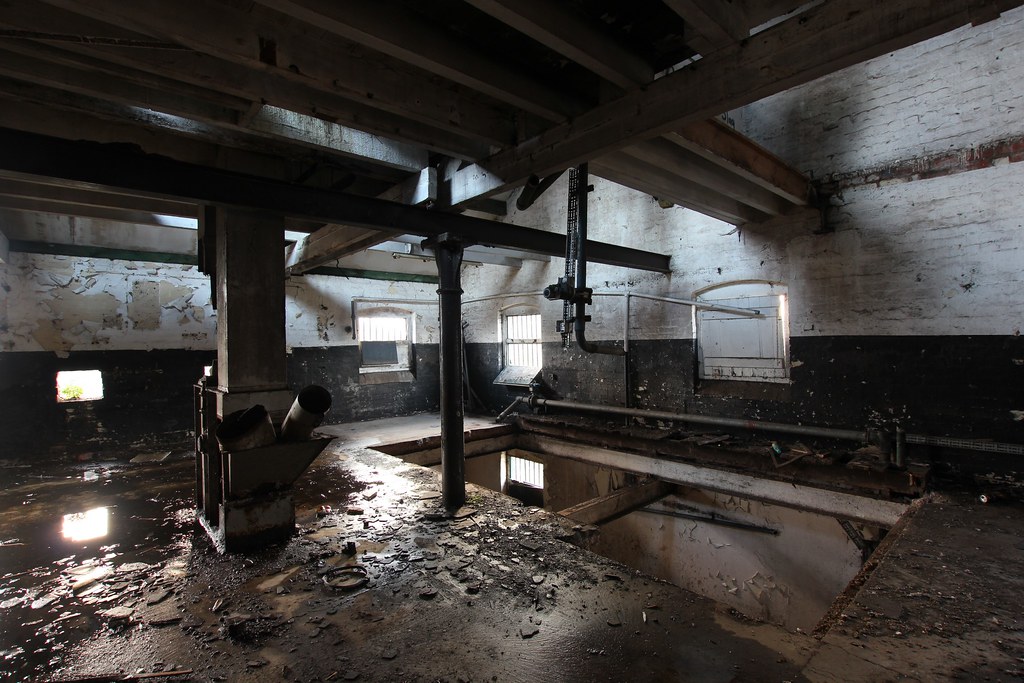 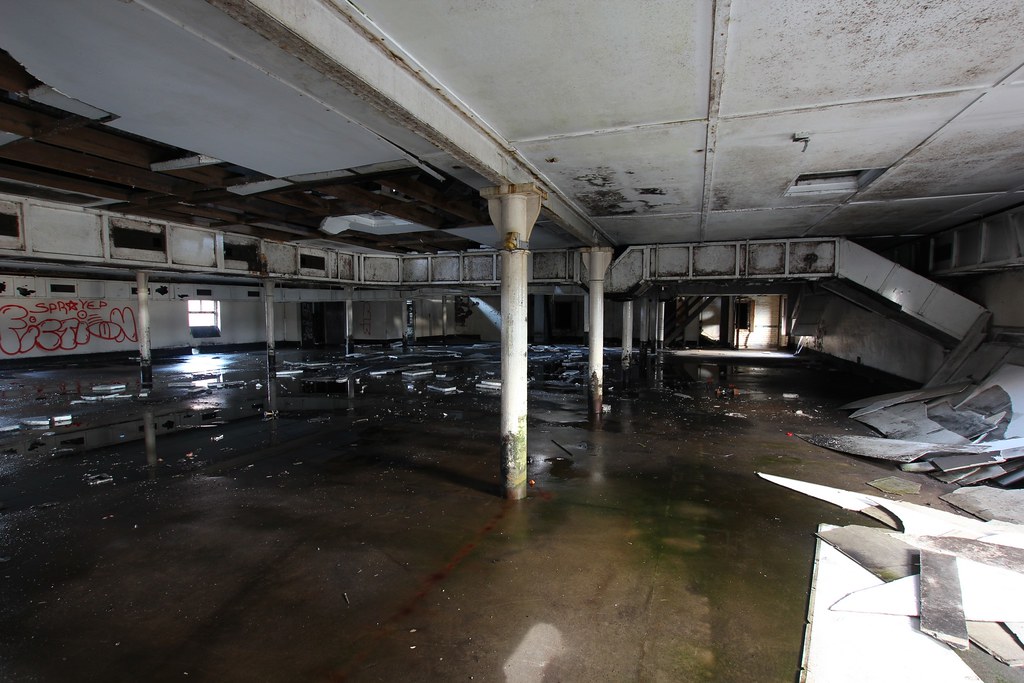 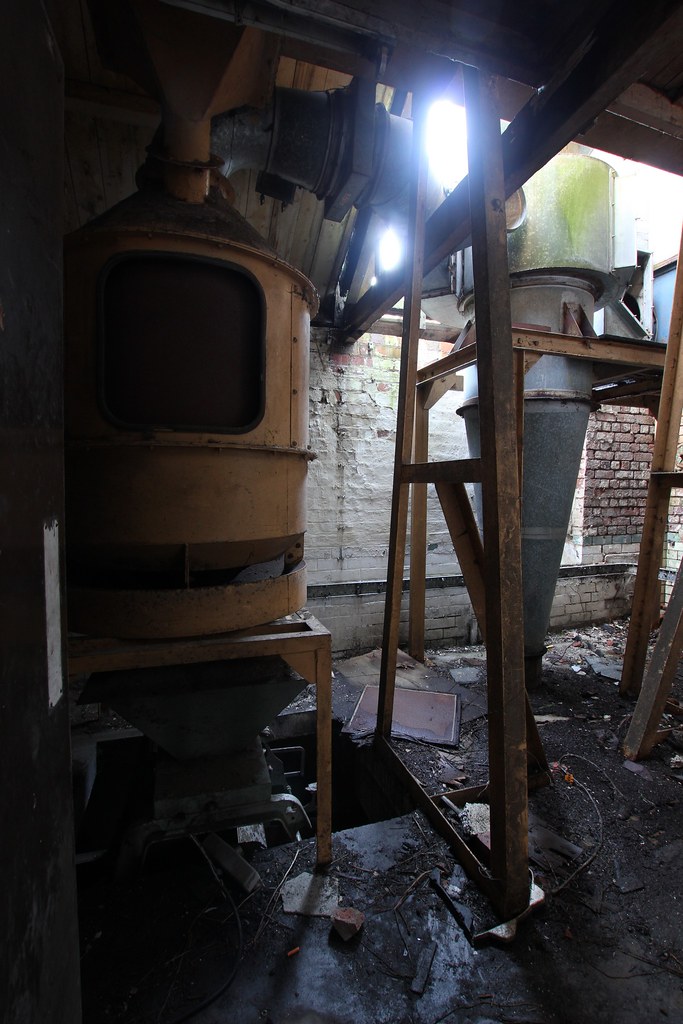 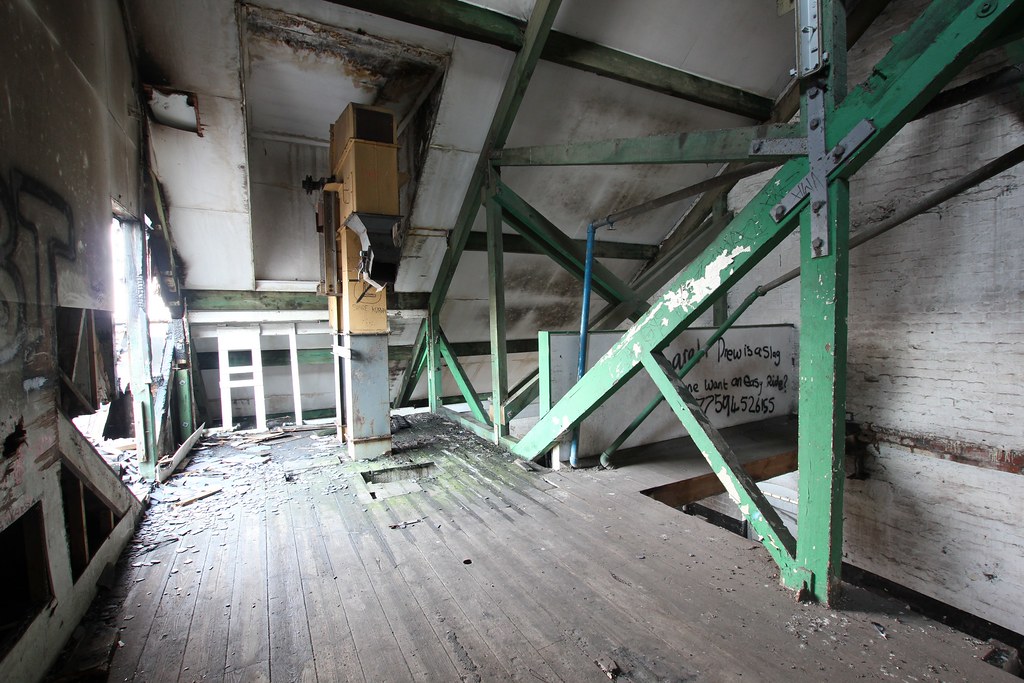 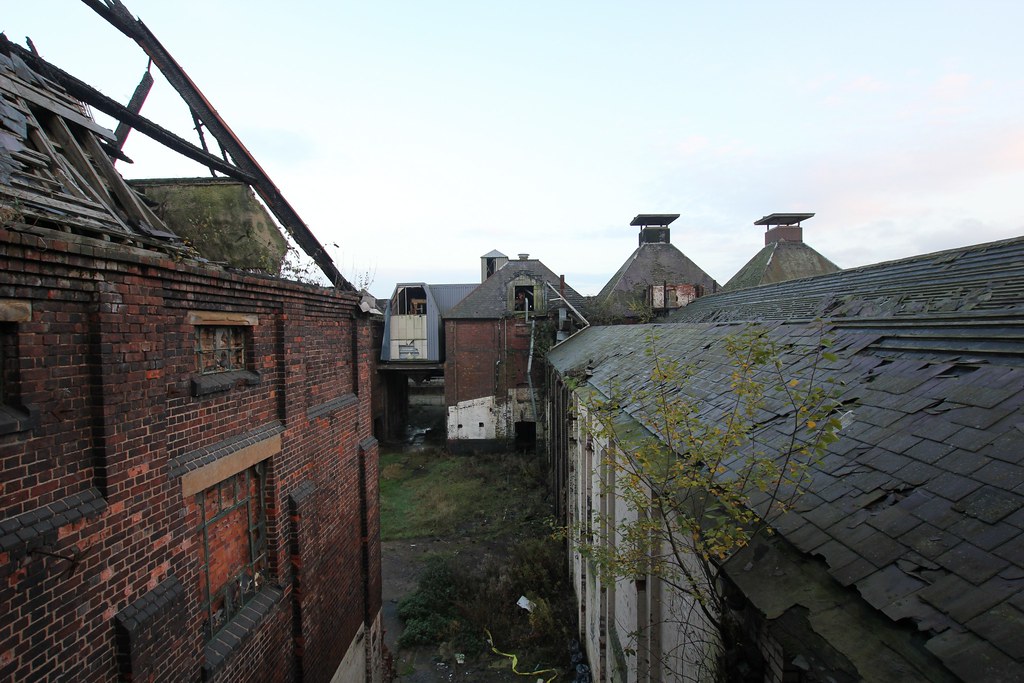 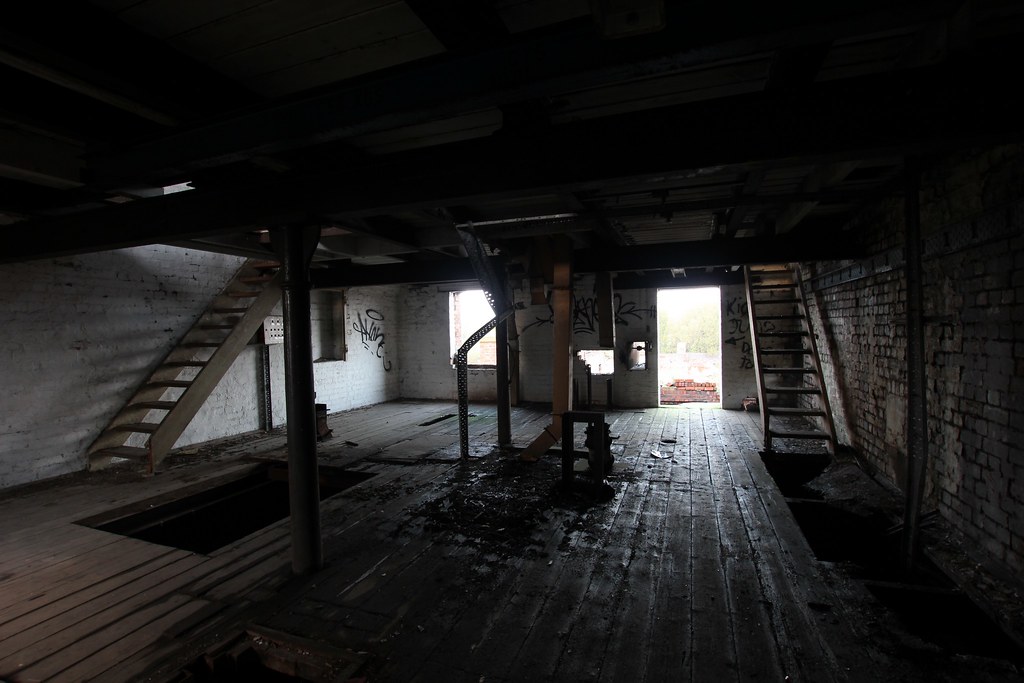 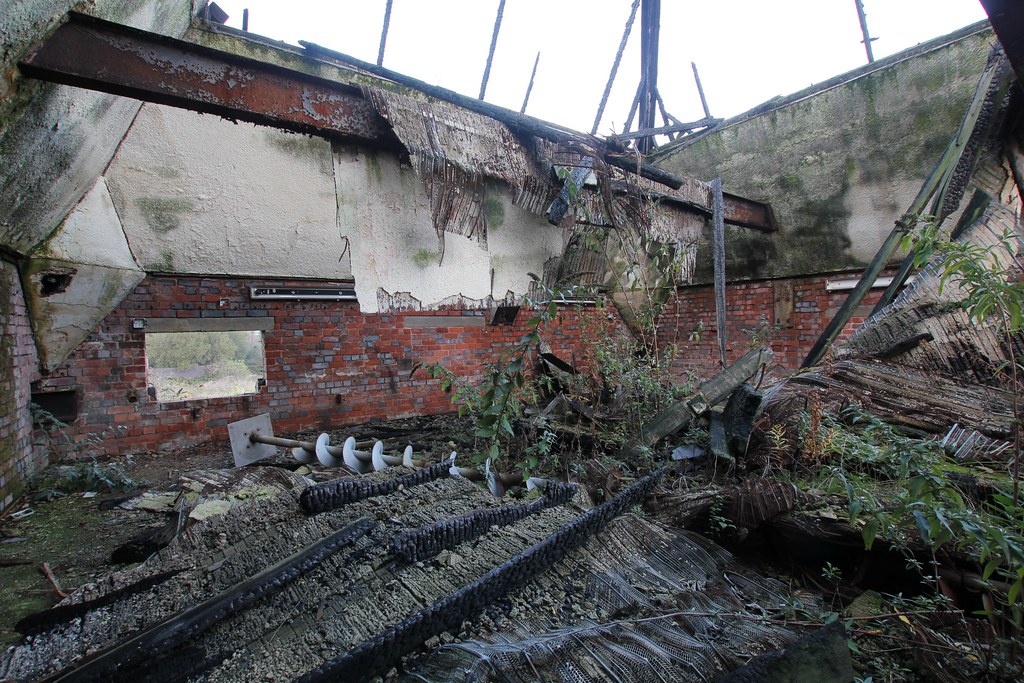 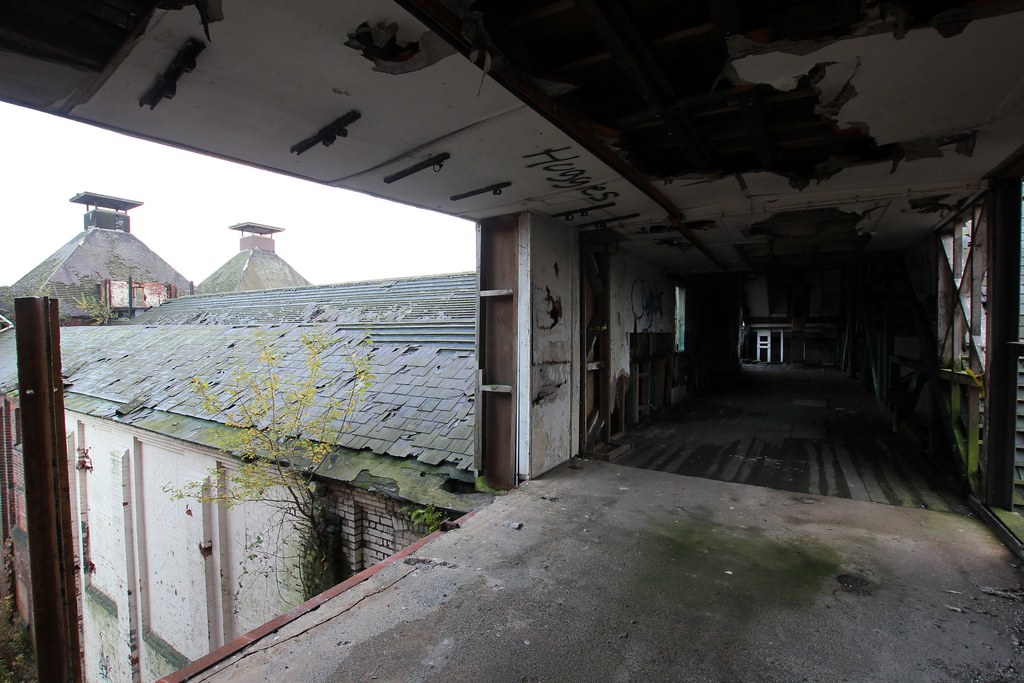 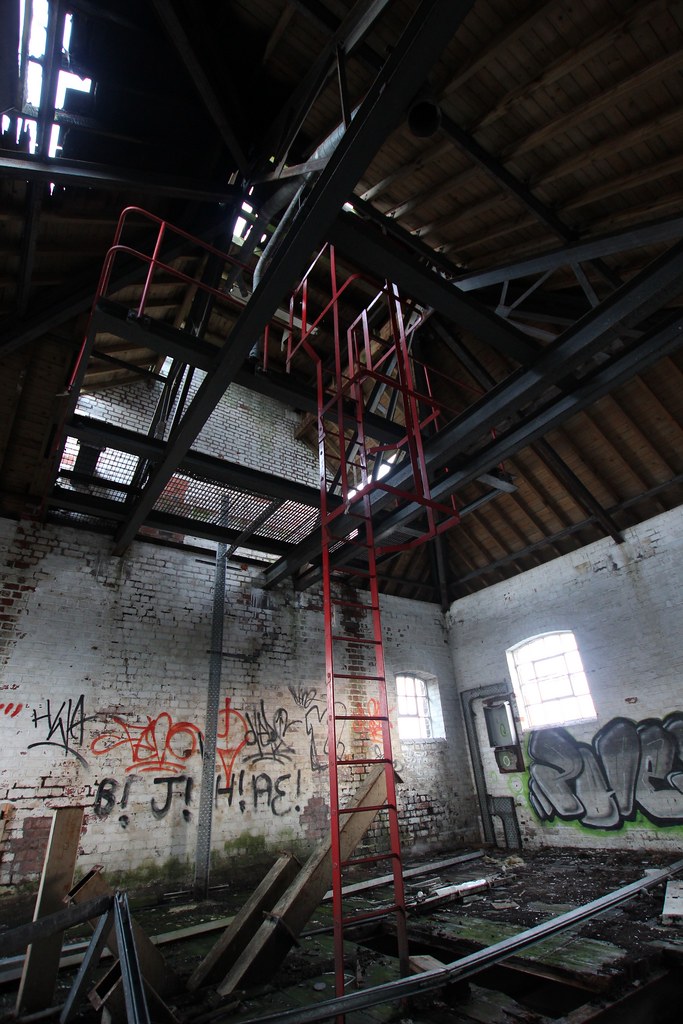 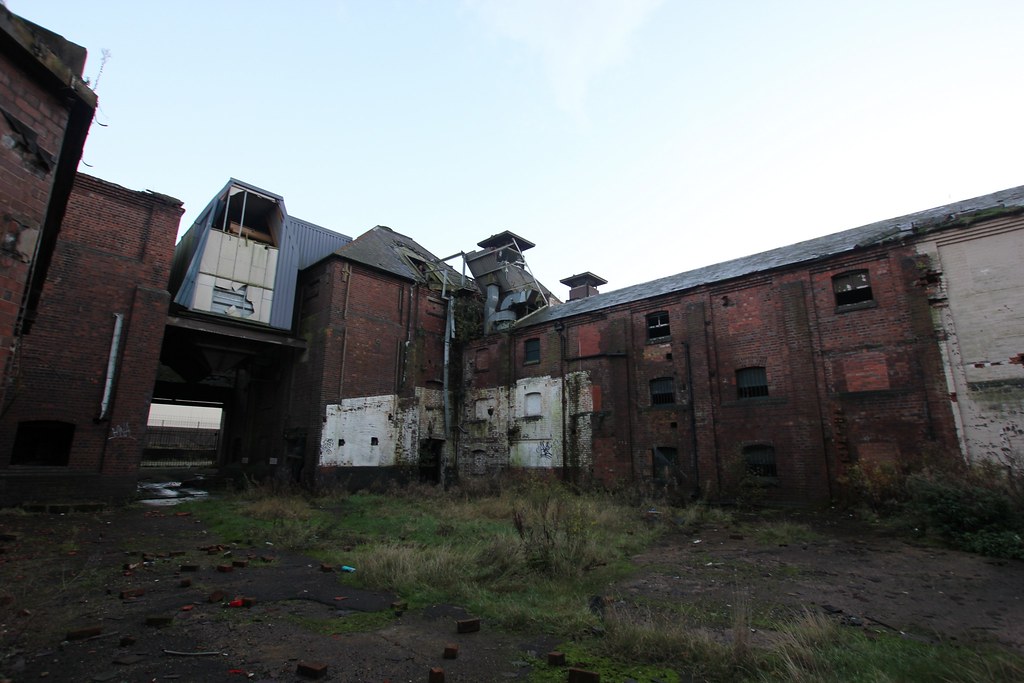 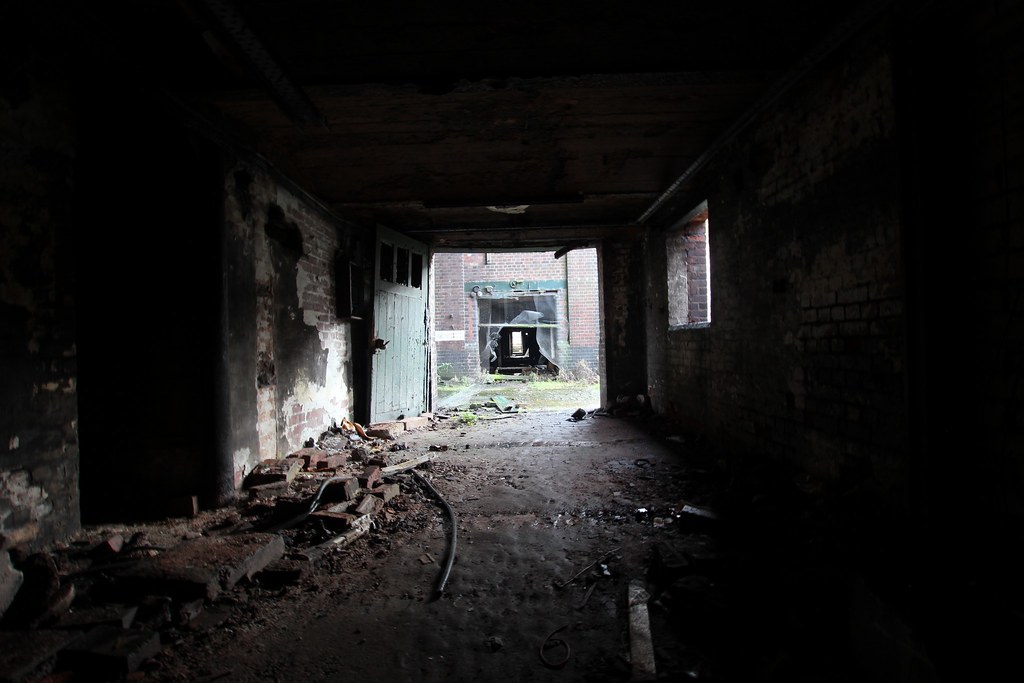 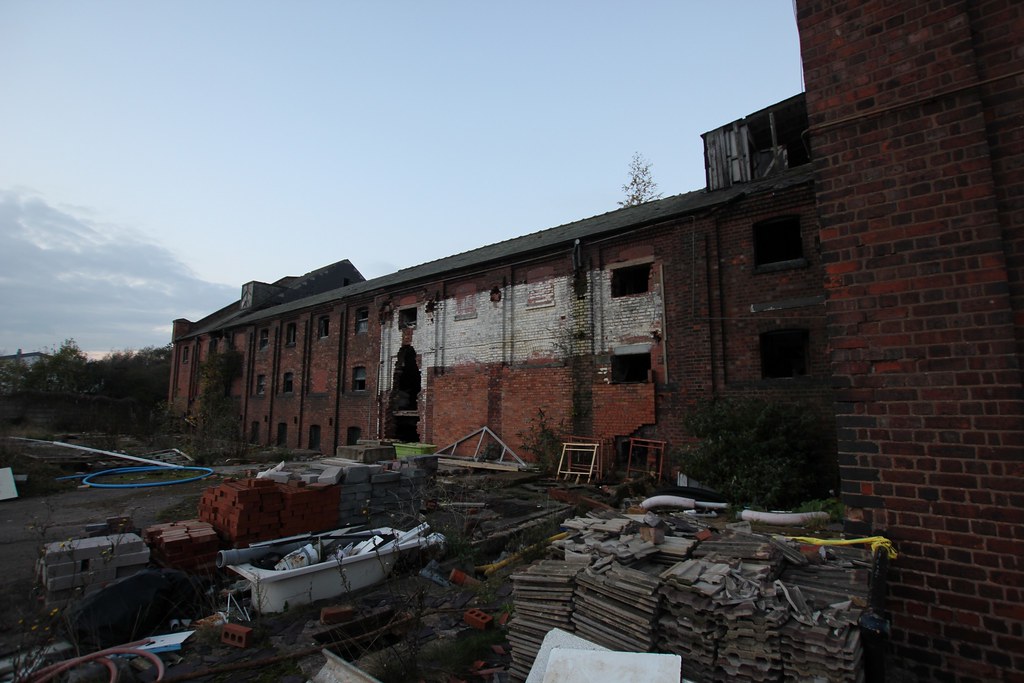 Regular User
Rustic charm there. Some nice reflection shots too. Like the first 2 opening shots especially. Its such a shame, as I do like Maltings.

28DL Full Member
I knew i recognised that building somewhere i drove past it the other day and its still there surprisingly and yes there's definitely a company taken over the grounds there was trucks and skips everywhere and its right next to the solvay chemical works, oldbury so yeah definitely busy and you'd be seen there's a high chance of that happening if your not careful
Lg

Queller of the uprising

Regular User
Nice to see. A site I’ve always considered visiting but each time I’ve jumped off the train to have a nosey, access hasn’t presented itself due to its location, and after the fire and with half a roof, I’ve decided to give it a miss.
Do you want a meet-up? Click here
You must log in or register to reply here.
Share:
Facebook Twitter Reddit Pinterest Tumblr WhatsApp Email Link