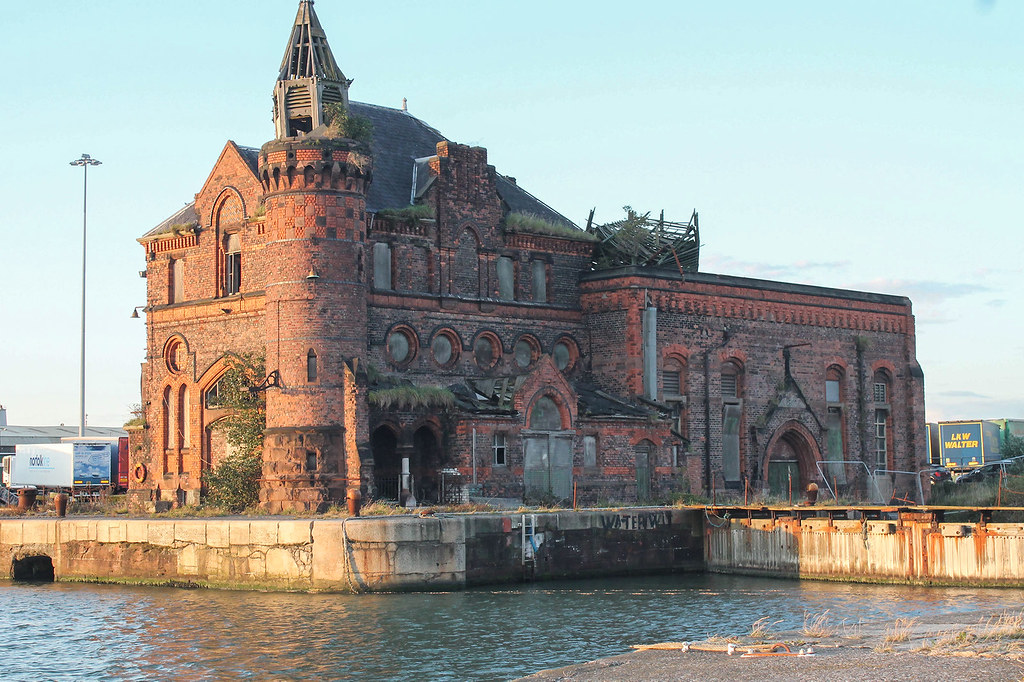 What remains is only about half of the original building, as shown in the old photo below. The right hand end with the clock tower has now gone leaving only a tall single storey engine house attached to the left hand end. This has two storeys - a large room on the ground floor with offices above reached by a spiral staircase inside the projecting round tower. One of the pumps, long gone, is also shown. I haven’t found any plans but it seems likely there was an accumulator in the original building somewhere. 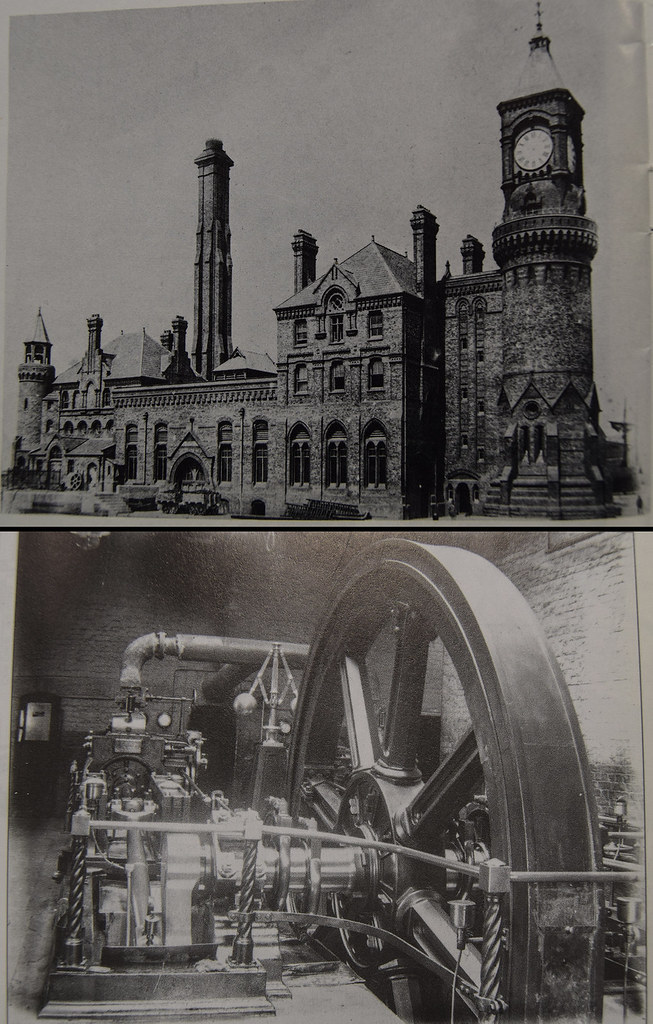 The external above is from my first attempt last year - my first post on this dubious forum in fact - which was a failure https://www.28dayslater.co.uk/threads/langton-dock-pump-house-liverpool-aug-2017.109797/. This time I went in early in the morning and headed up to roof to wait for the sun and the Dublin ferry, which moors directly in front. The second Dublin ferry was already there, parked round the corner. The collapsed wooden thing on the left sitting in a concrete tank looks like some type of condenser or cooling unit. 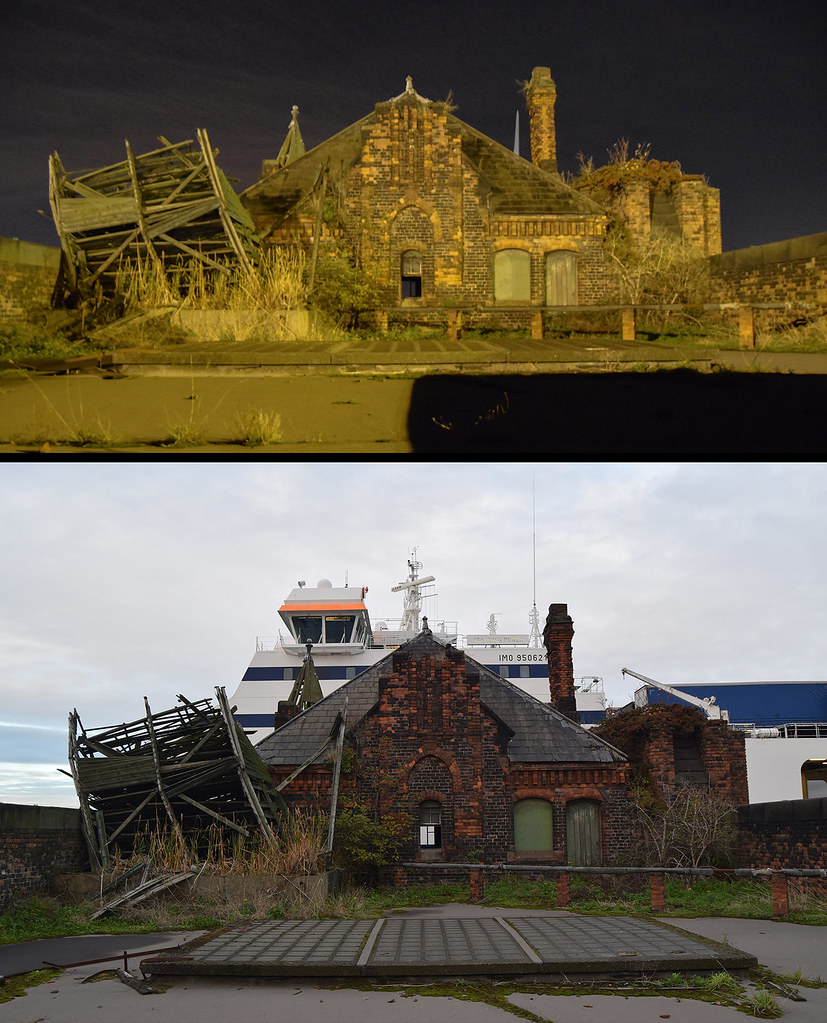 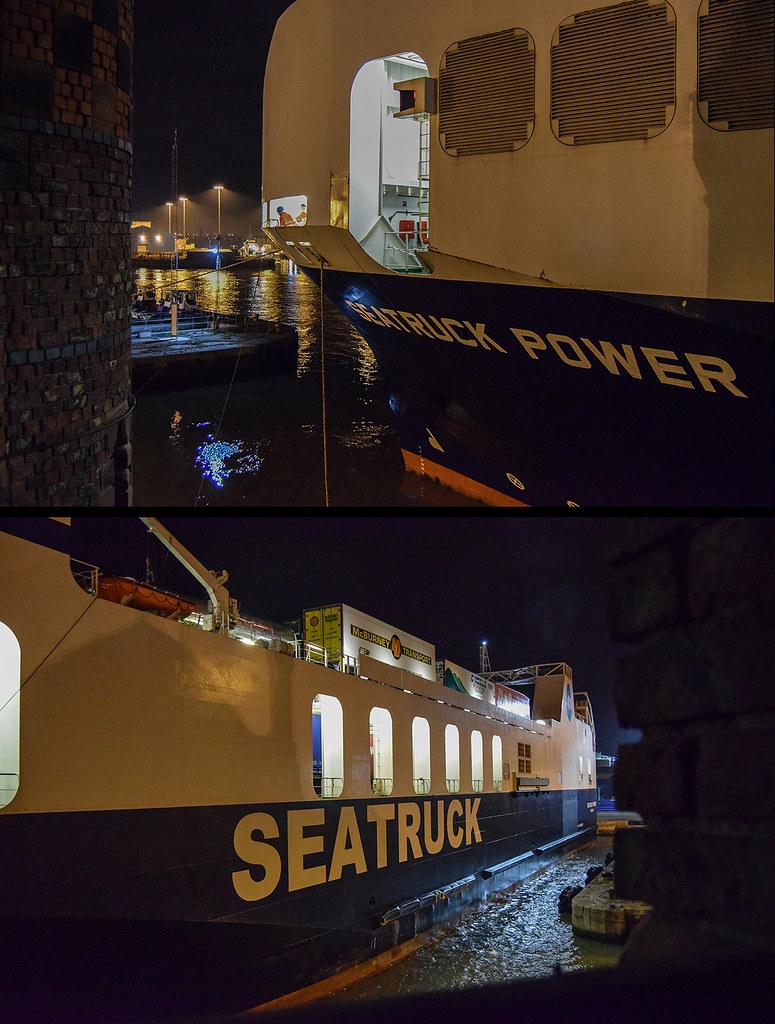 Interior photos are ordered from the roof down - these were taken handheld on auto as usual. The roof must have been replaced at some stage and is in good condition. 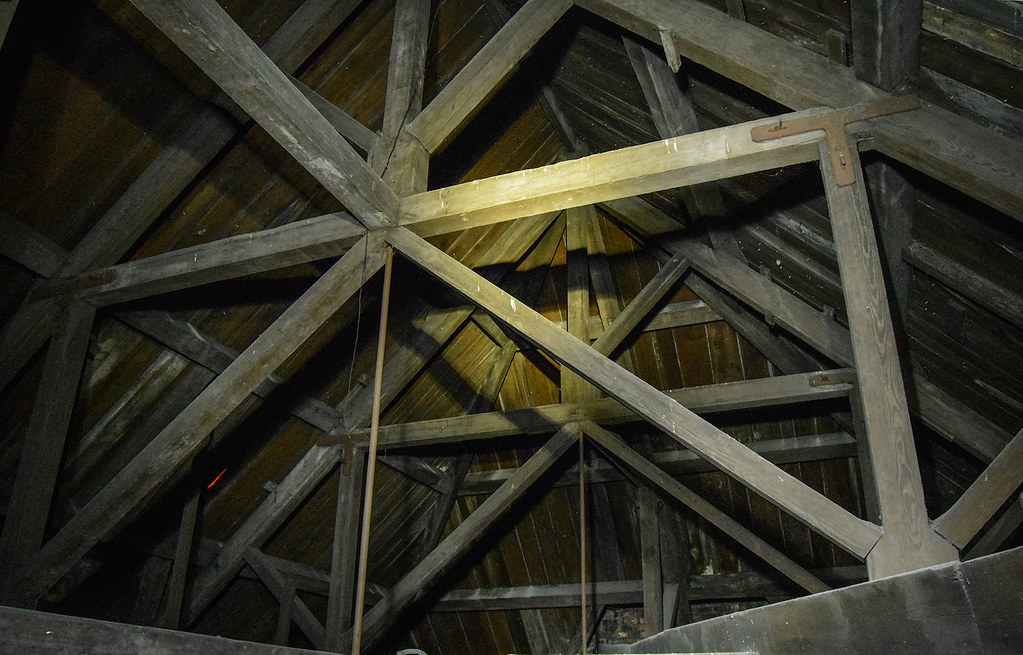 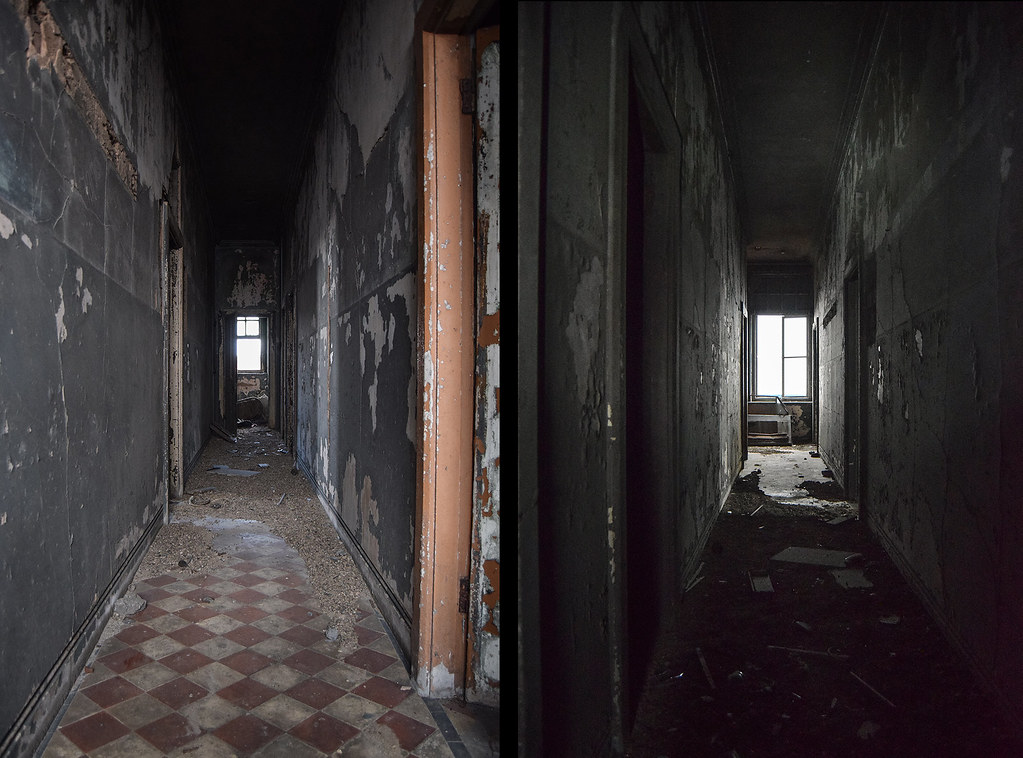 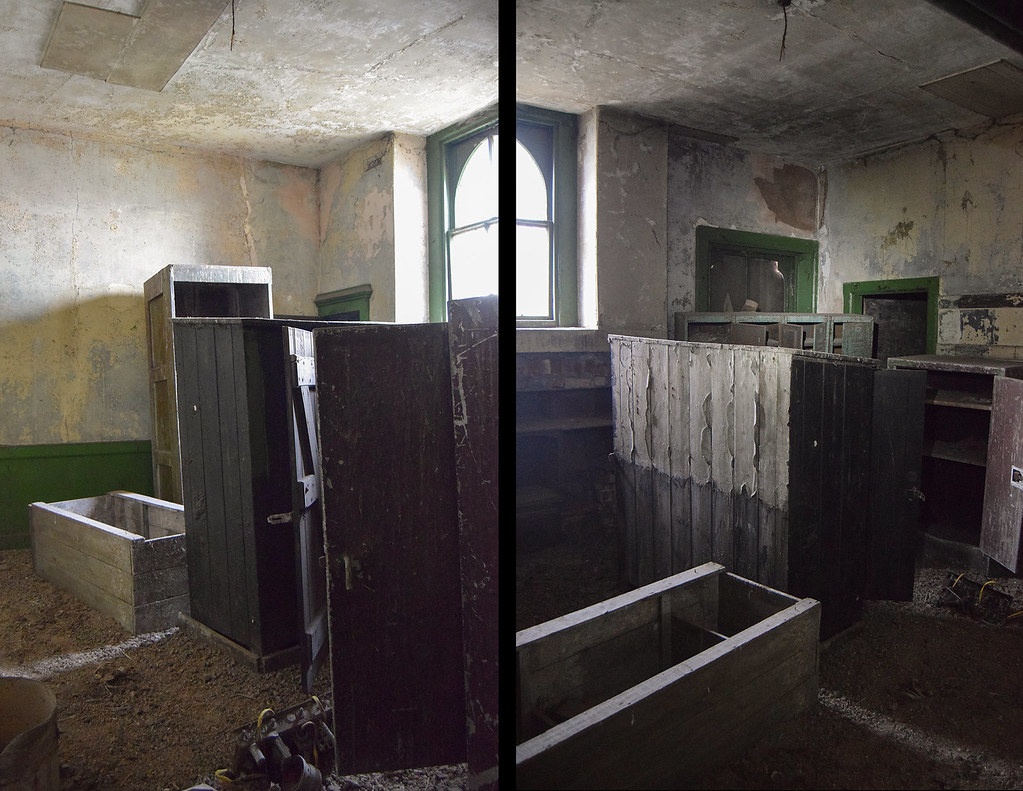 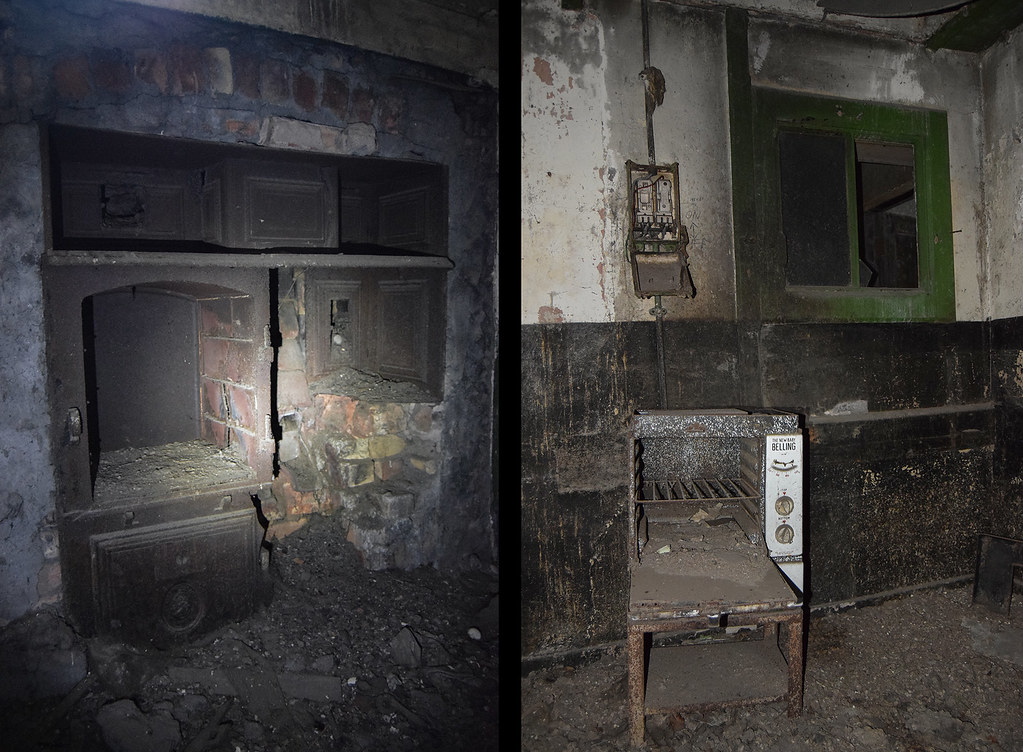 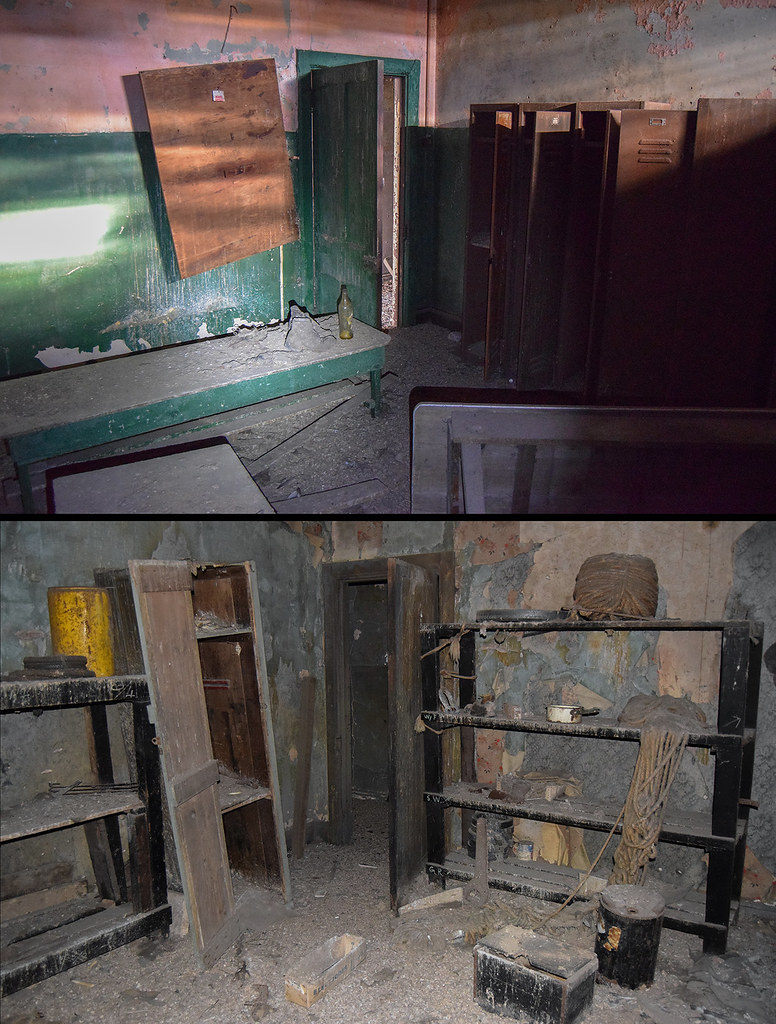 An old sign on one of the offices probably reading ‘Foreman Engineer’. 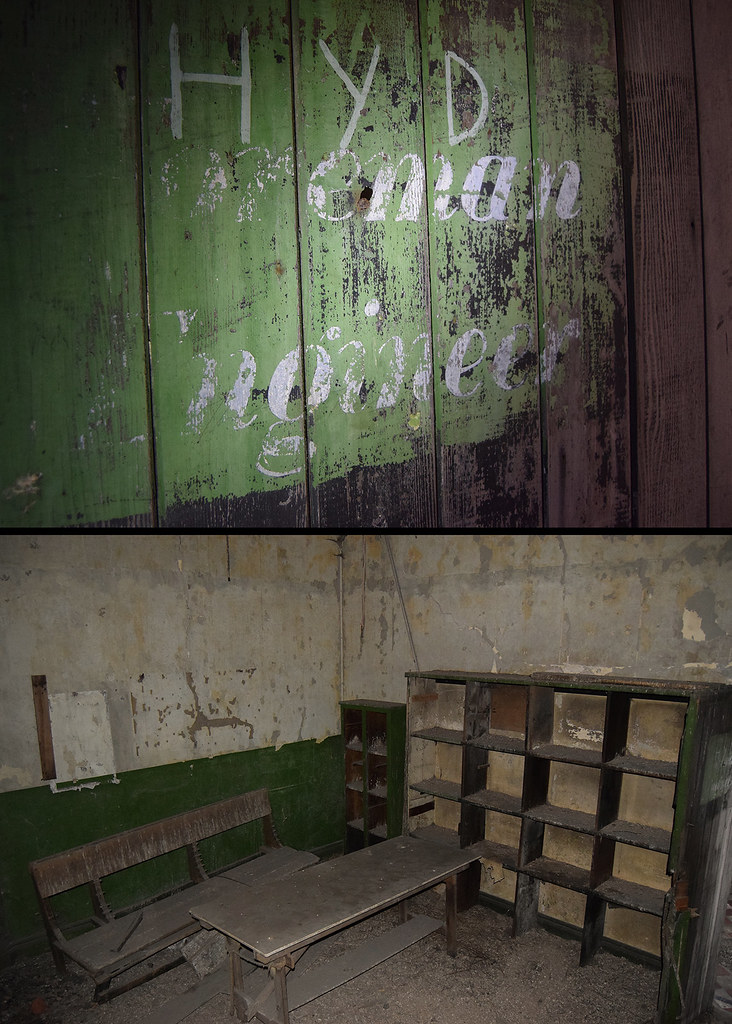 Rootling around under the pigeon crap in the ‘inspection dept.’ yielded some paperwork, all from the 70s, and not surprisingly, mostly about general dock inspection. 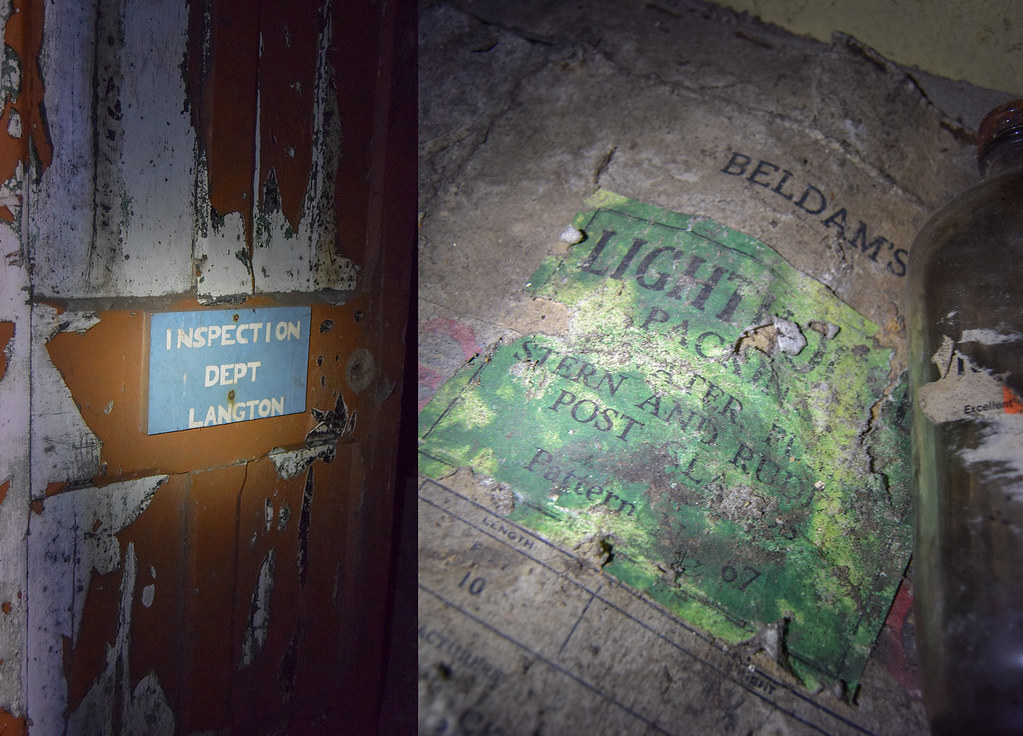 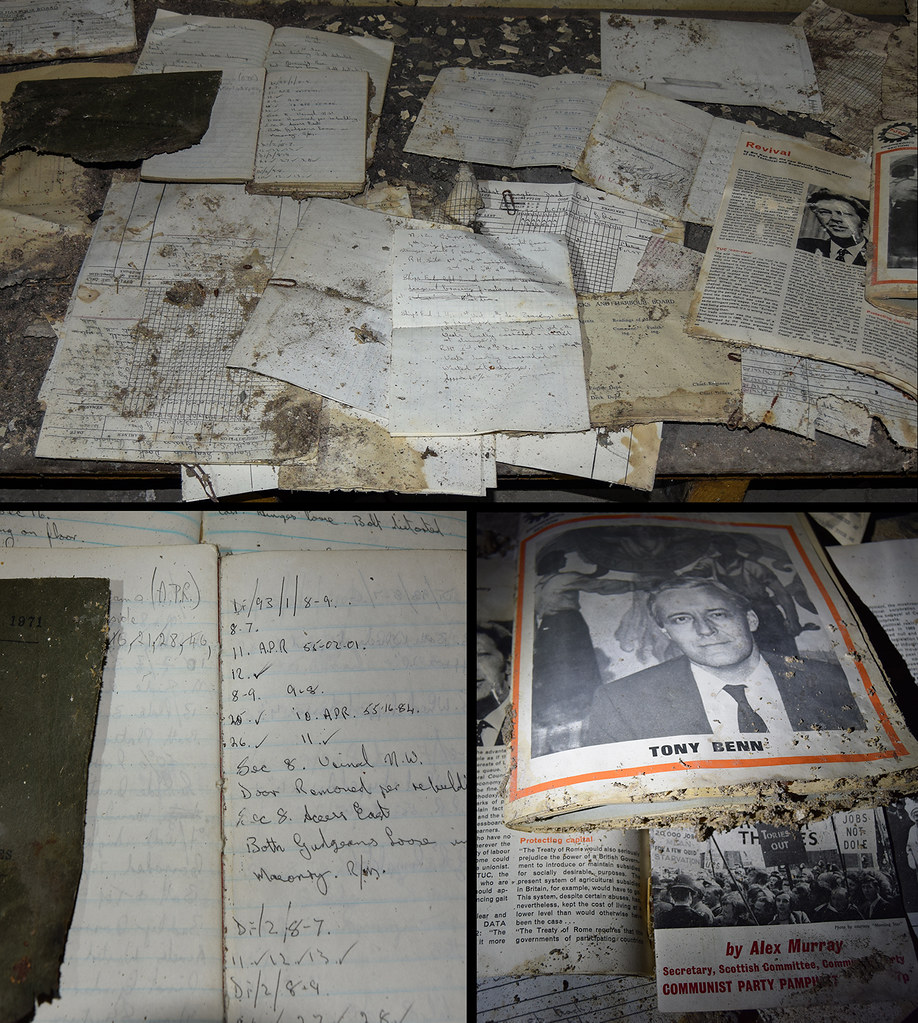 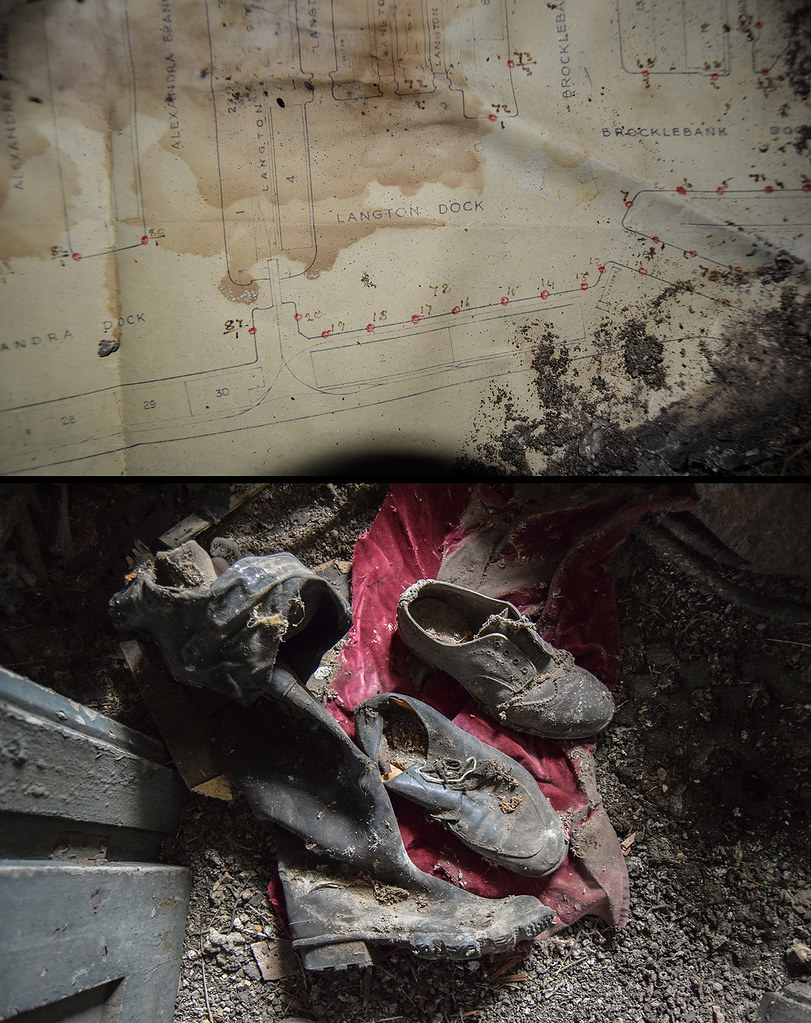 There is some sort of dropbox at the top of the spiral staircase which may connect to a ground level opening just outside the front door on the left. 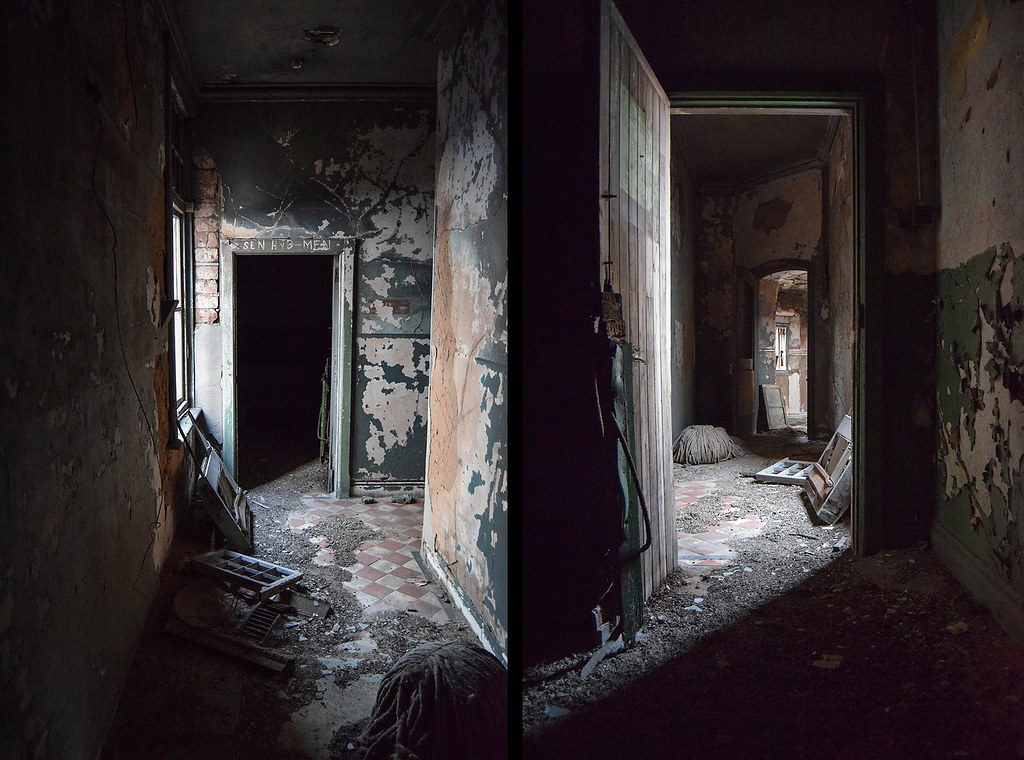 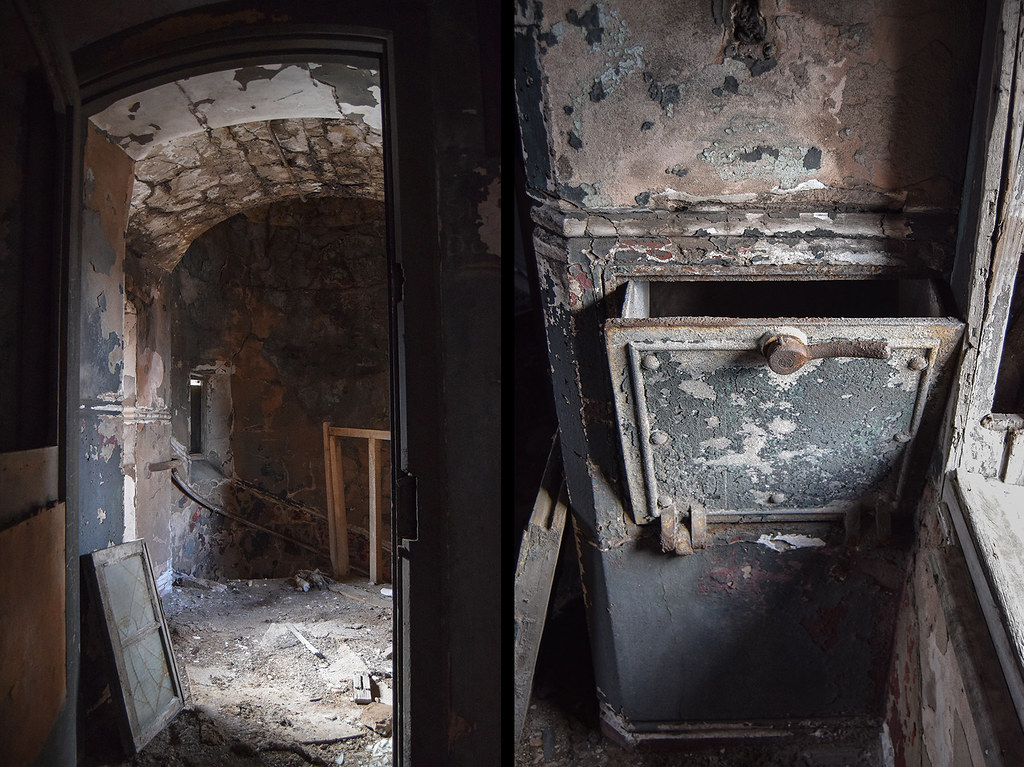 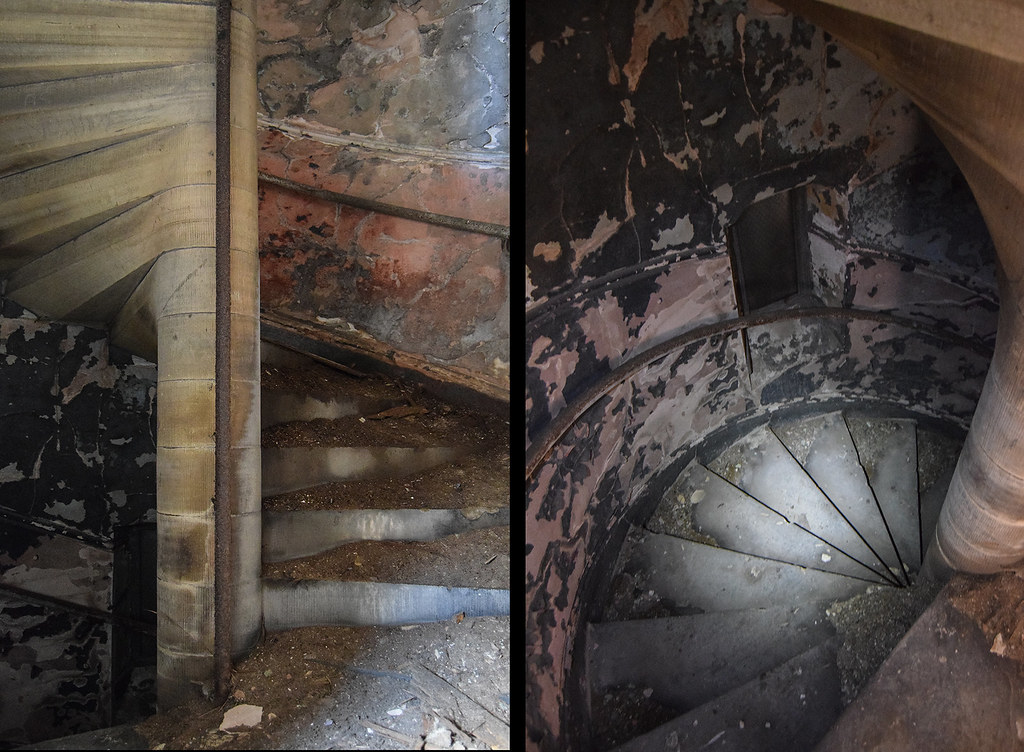 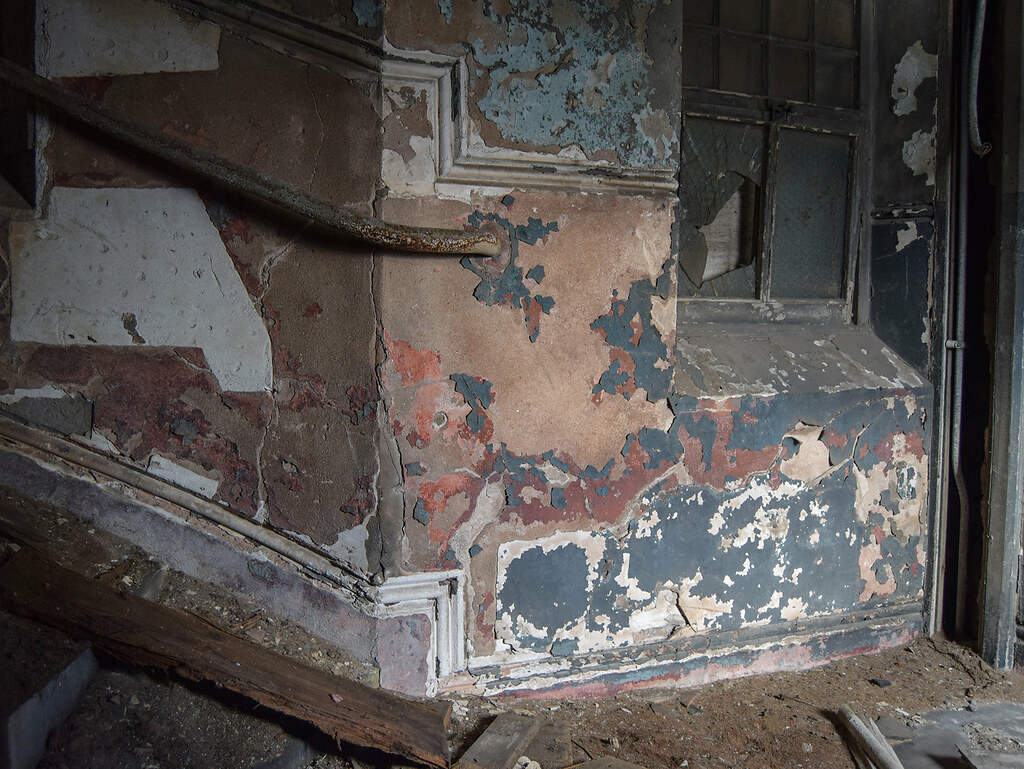 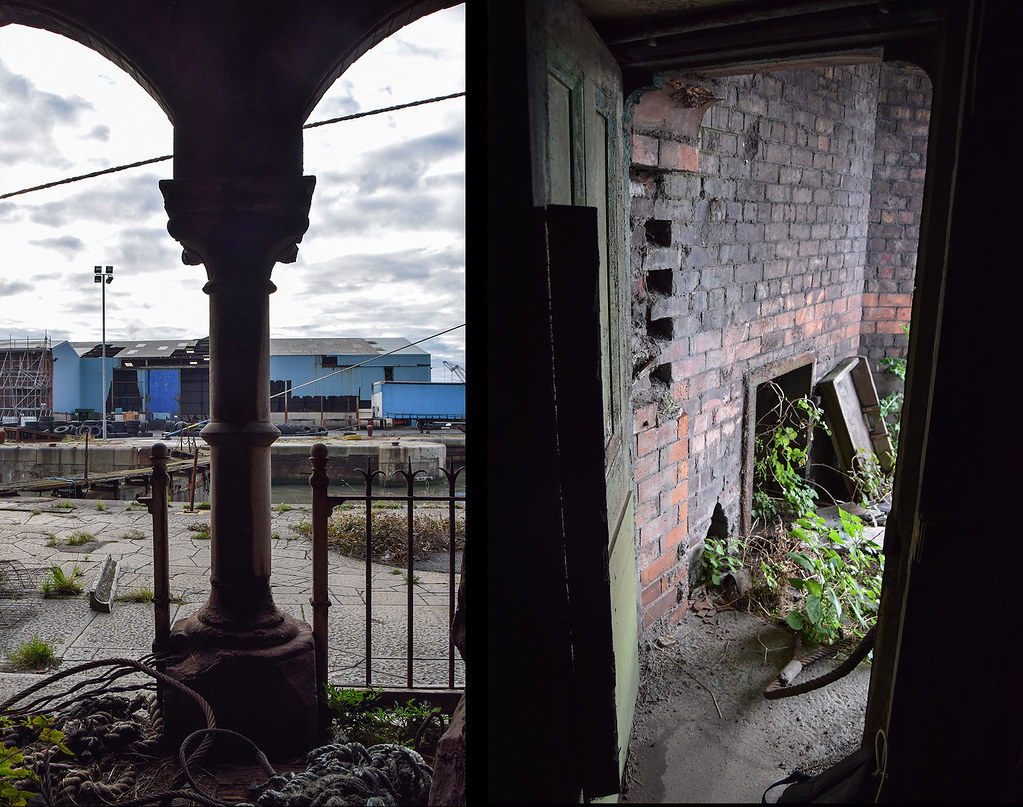 Heading over to the engine house its empty apart from some junk. 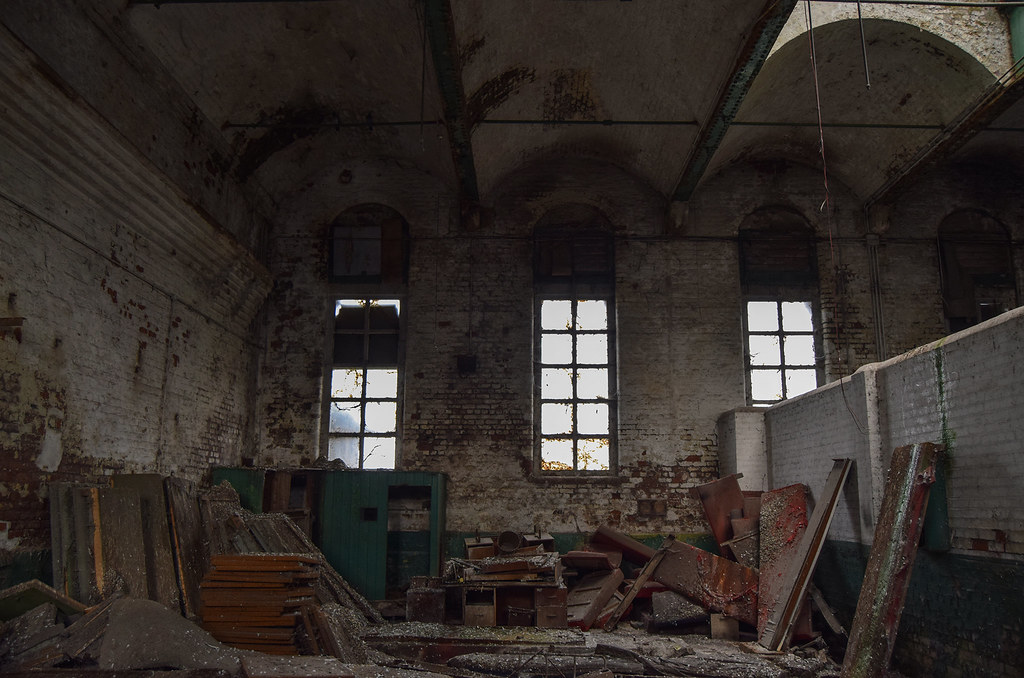 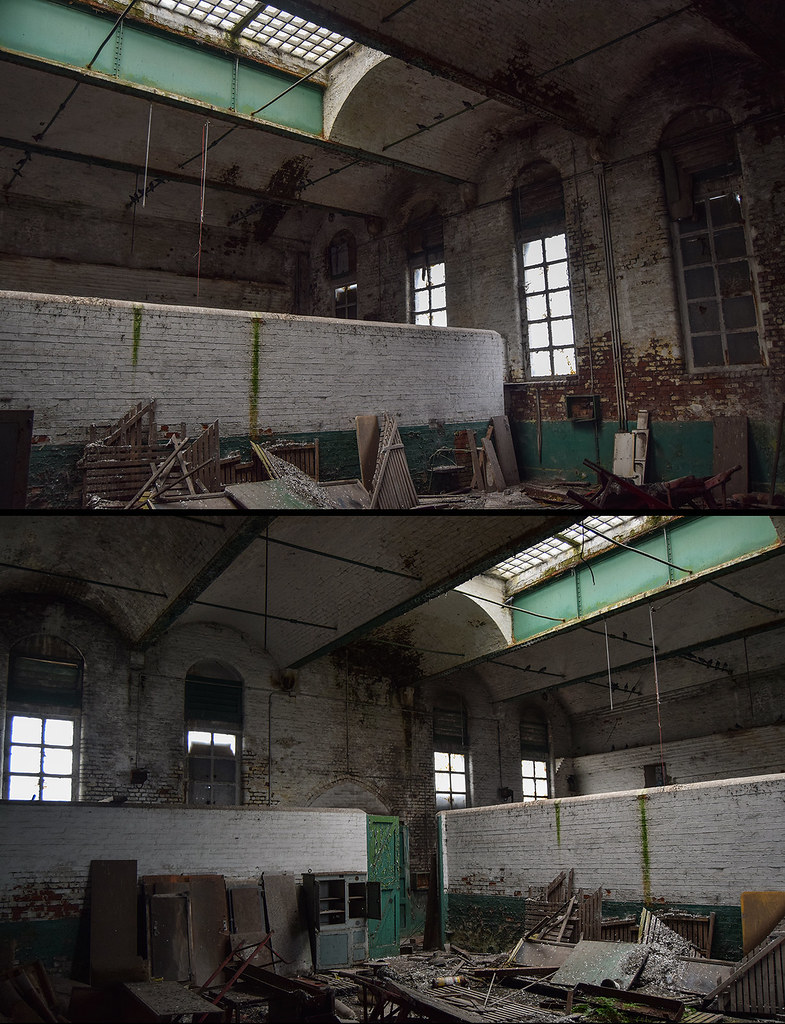 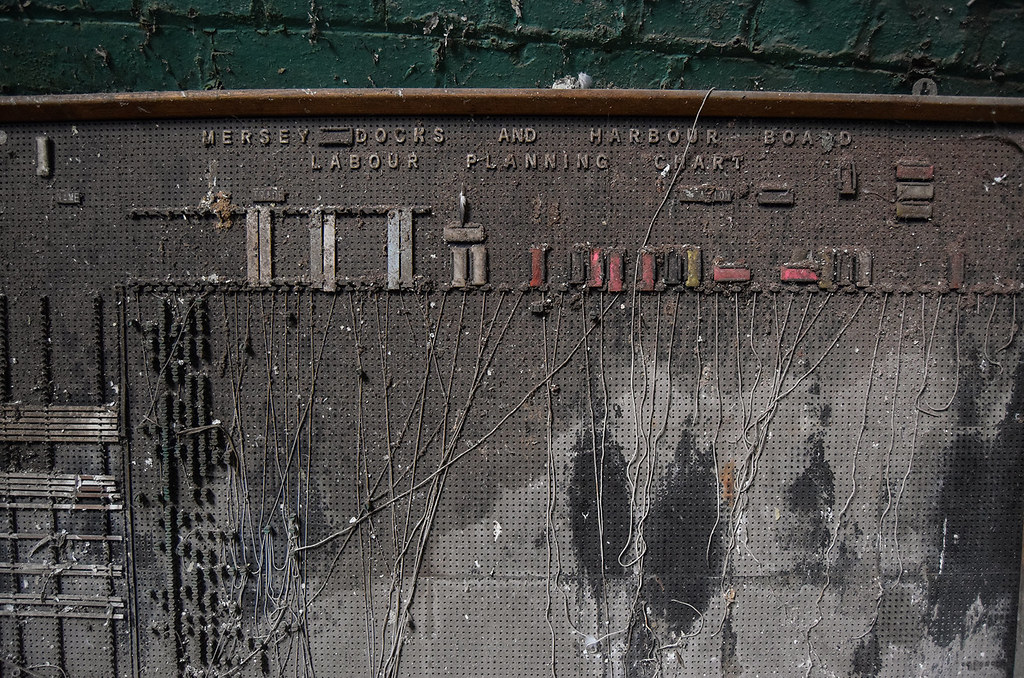 The next room contains two little offices but is also empty save for rusty switchgear and two large electric motors. These motors are under the extensions with gabled entrances on either side of the main room. 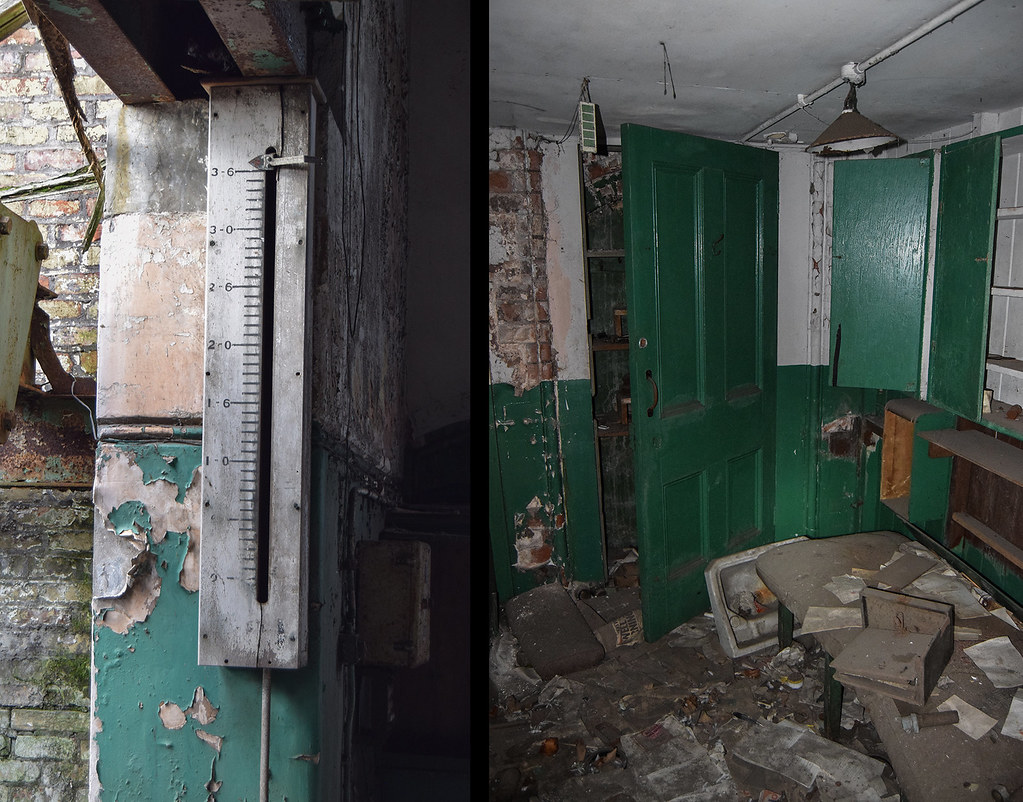 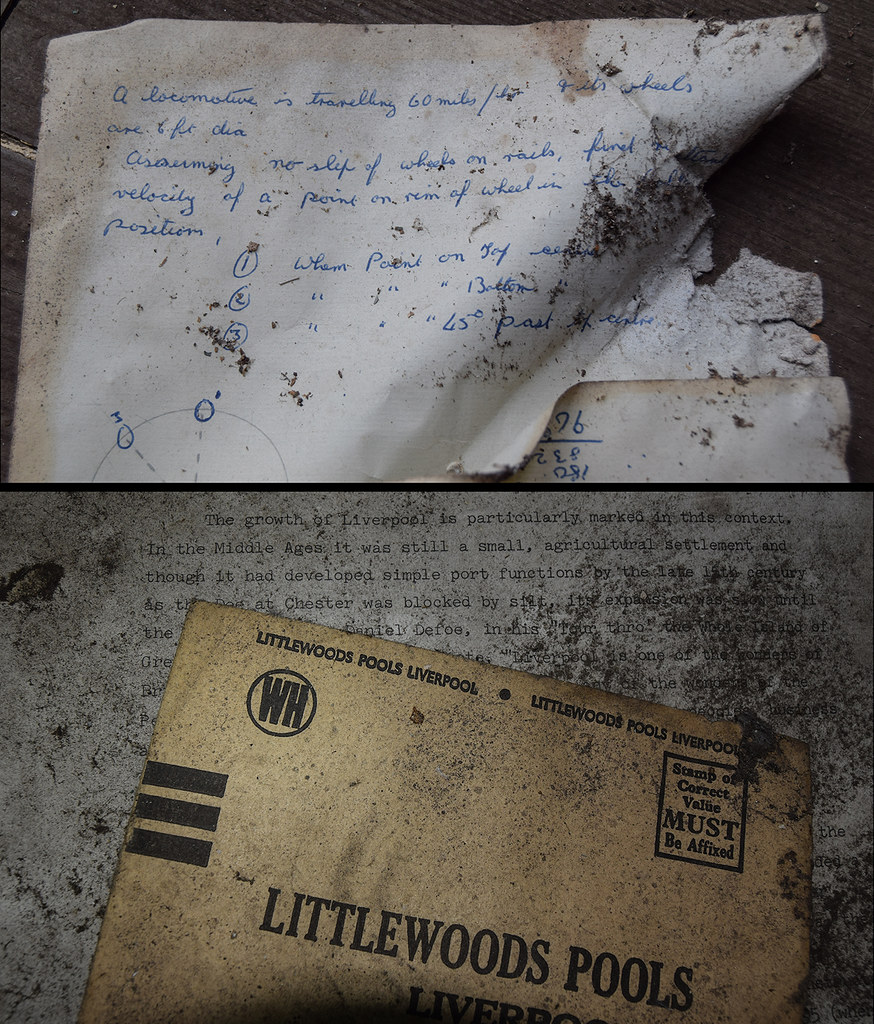 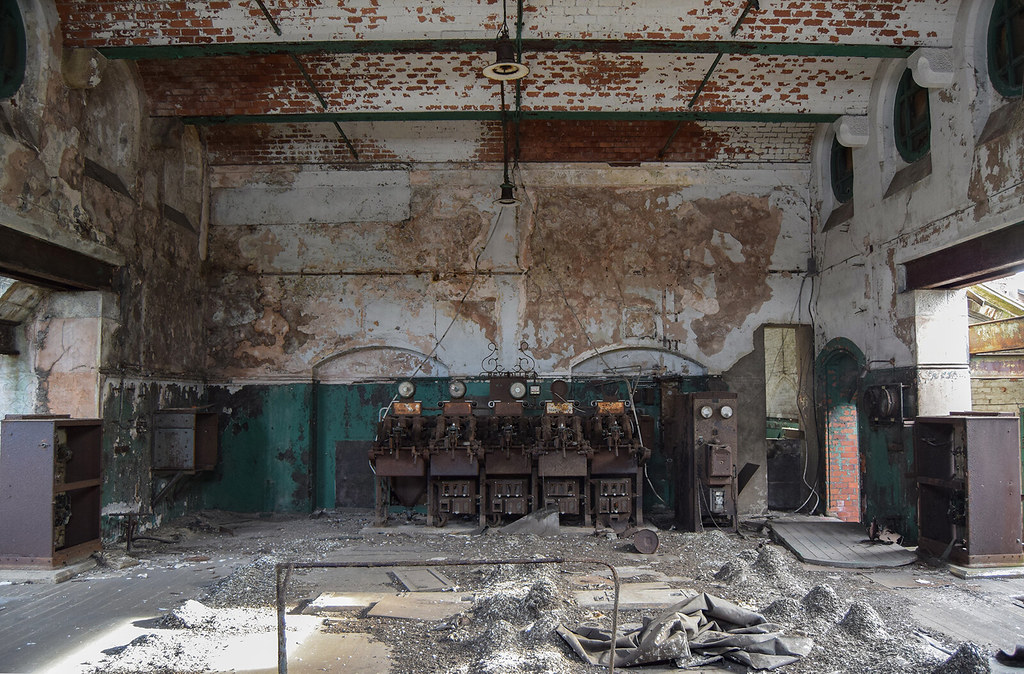 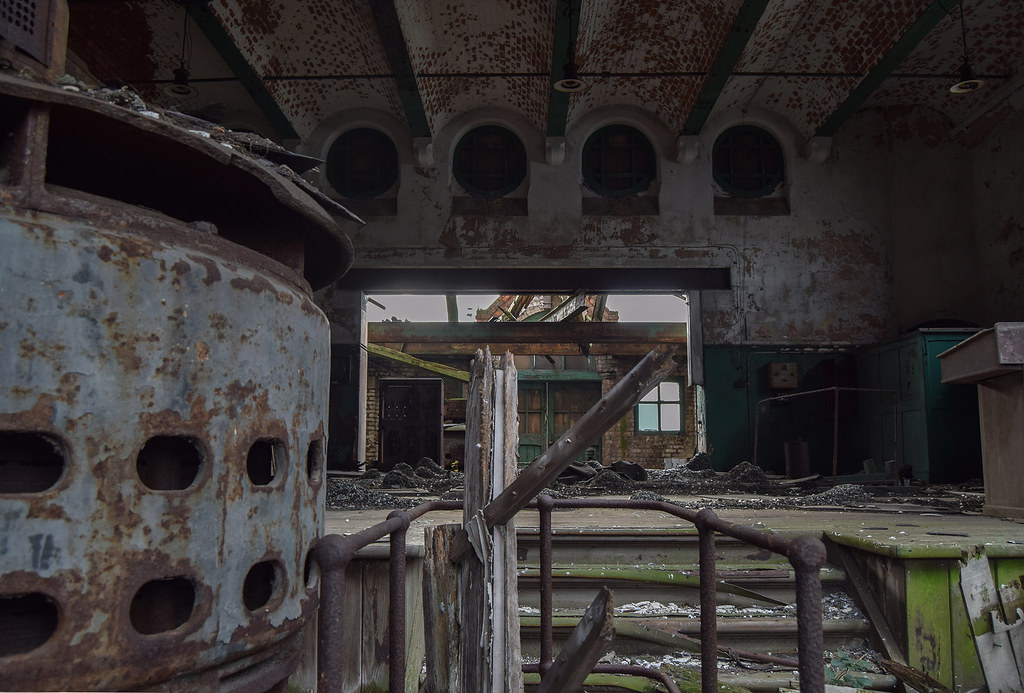 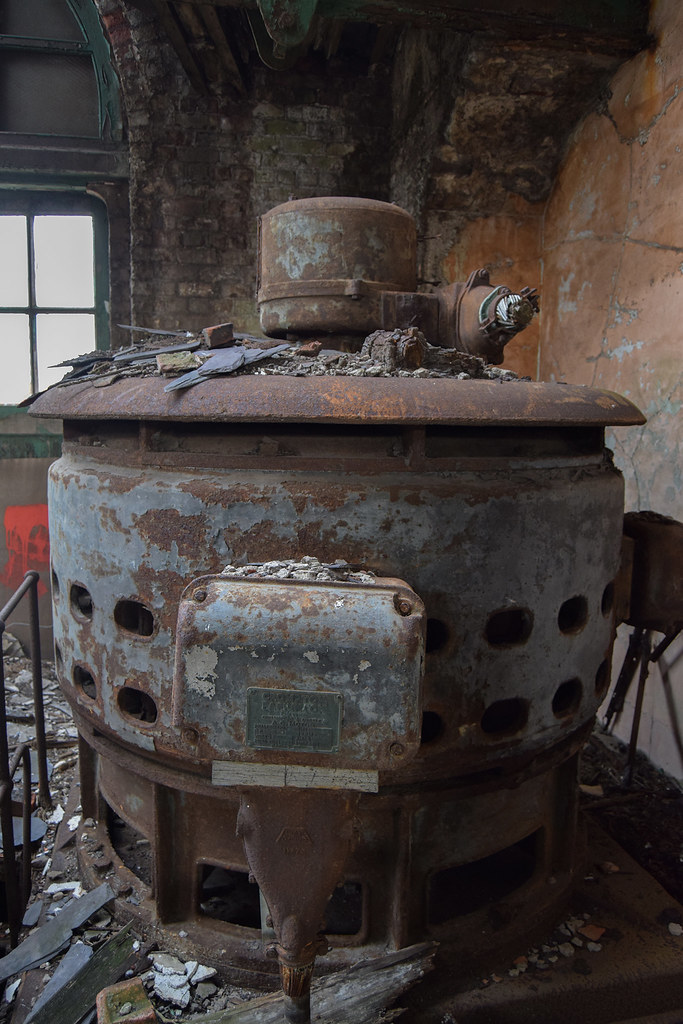 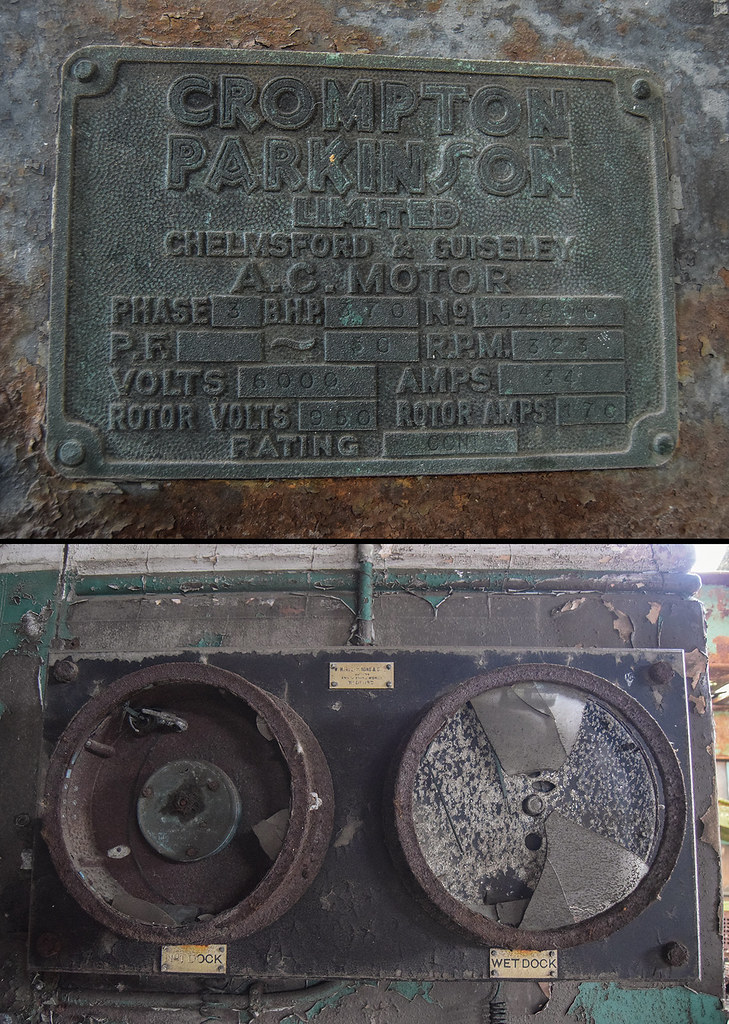 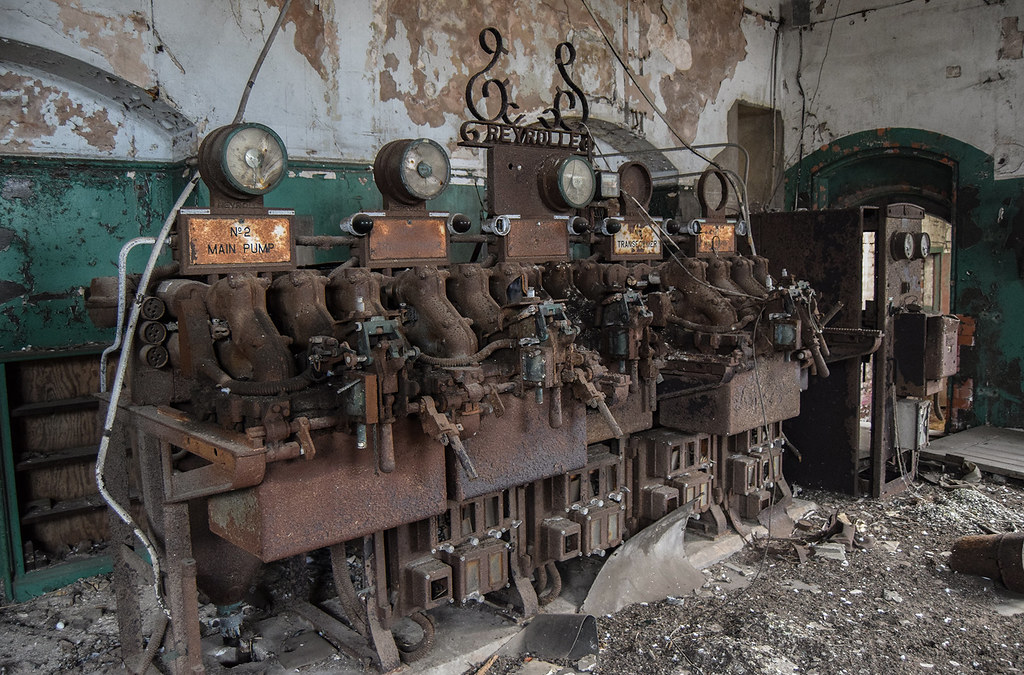 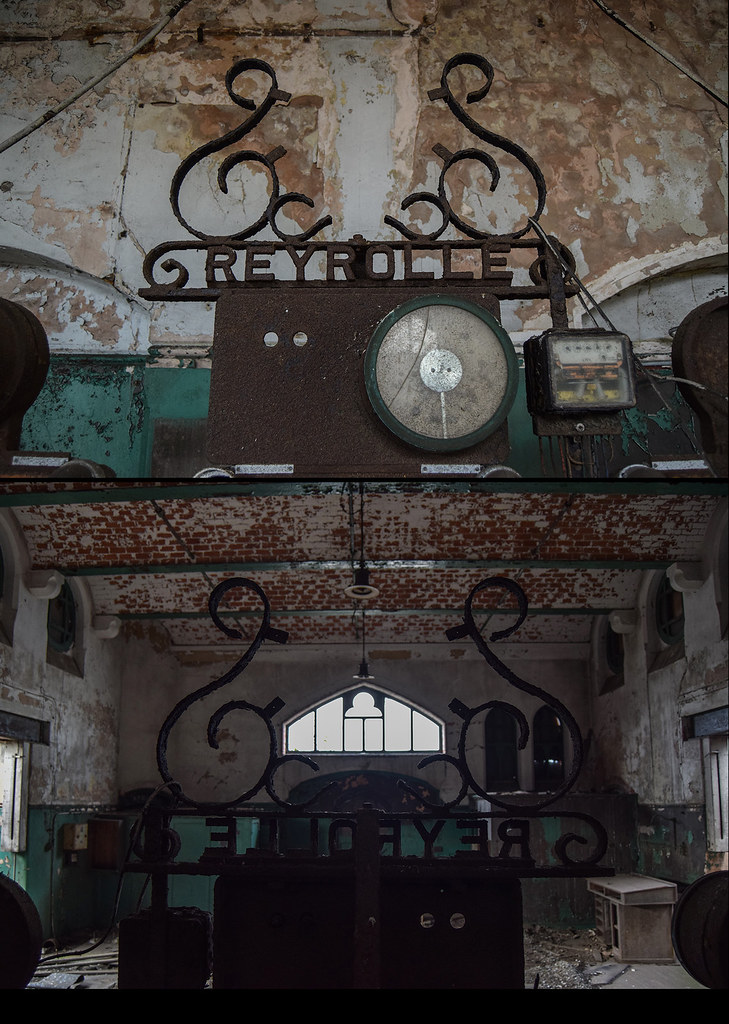 Overall, apart from the roofs of the ground floor extensions, this place is not in bad condition. As the Victorian Society says https://victoriansociety.org.uk/news/langton-dock-pumphouse-bootle-merseyside: “The pumphouse is certainly savable and should be regarded – like many buildings on the docks – as a valuable example of Britain’s seafaring history as well as a dramatic piece of architecture. The port owners should repair this impressive building and the council should pressure them to ensure that the work is carried out. It could, perhaps, find a new role as a unique and striking dock office.” 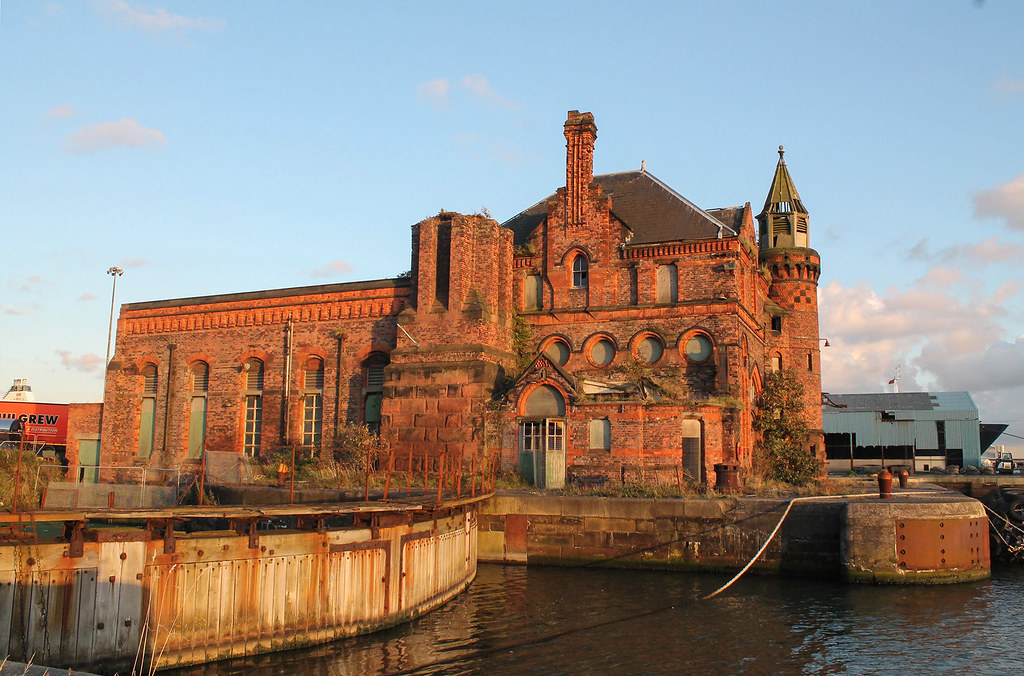 Regular User
Great to see this finally cracked mate. Happy that your persistence paid off as usual, looks well worth the effort.

Regular User
Stunning mate I’ve always wanted to see this. Was hoping it was full of epic stuff but I still like it. Every time I go I can’t see away past security. You must know a secret passage. Epic work once more mate.

28DL Full Member
Very nice and that Reyrolle sign is a stunner. I agree this place should be saved and renovated.

Staff member
Moderator
Good stuff, nice to finally see in there
My Website -> Behind Closed Doors

Regular User
That switchgear is exquisite! Glad you got around to it.. (Unlike some lol.) Another eternally unexplored derp ticked off the list. I dont think theres any left now is there??!
flickr

Regular User
Awesome, some really nice stuff in there!
http://www.ravenwing93.co.uk

Regular User
Lovely, just the kind of place that gets my juices flowing.

Switchgear is epic and some cracking details picked out there.

When I got busted trying years ago the bloke said there was a big chalk pin up drawing, no sign of that?

Regular User
[QUOTE="....When I got busted trying years ago the bloke said there was a big chalk pin up drawing, no sign of that?[/QUOTE]