28DL Full Member
Looked through my hard drive for old visits and pictures that I have not published, found some pictures from a trip in 2008 and has now published some new galleries from Latvia.
Among other things, a gallery from one of the many missile bases during the Cold War was located very close to Sweden, the Baltic states. Today there are remnants of this missile base there as a ghost from the days when the Cold War was really cold...

Nikrace base belonged to the Soviet Priekuleregementet in RVSP (Strategic Rocket Forces) Nikrace had 4 pieces R-14 Chusovaya (NATO designation was SS-5 Skean) equipped intermediate-range nuclear missiles, as this was the land based on the trailers (no silos). The area has/had "hangars" for missiles, buildings, personnel/combatants, buildings for maintenance and so on.

In the late 70s then came the Soviet-USA agreement on disarmament in the case of medium-range missiles, so i end of the 1970s, they closed the shop at Nikrace base, slightly more than 10 years before Latvia became an independent sovereign state again.

I'm a bit weak for the Soviet "propaganda-art" and even if the missile base in the pictures themselves were not that exciting, so there was at one entrance some very stylish 'propaganda art', among the nicest I have seen outdoor in the Baltics. 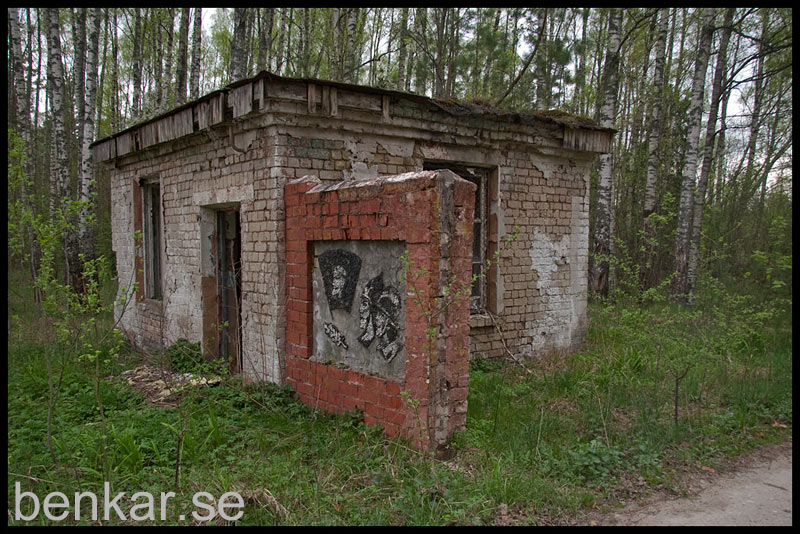 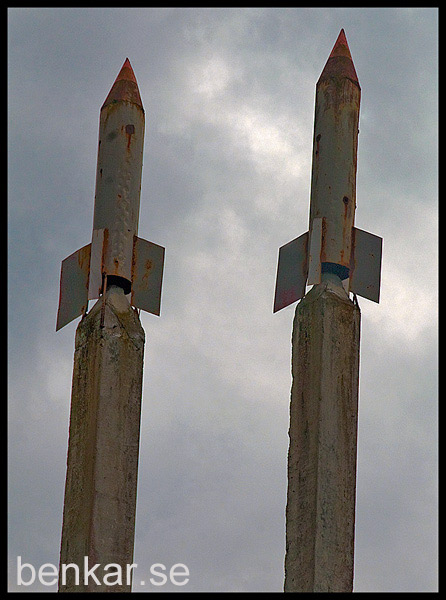 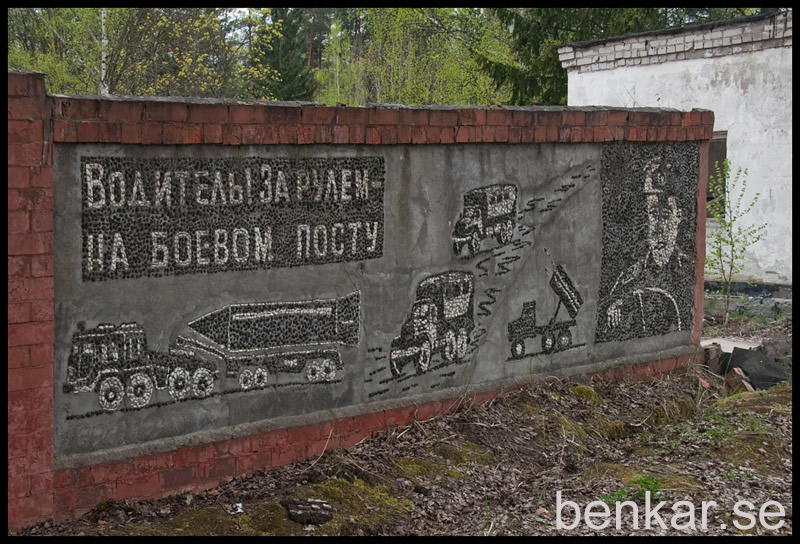 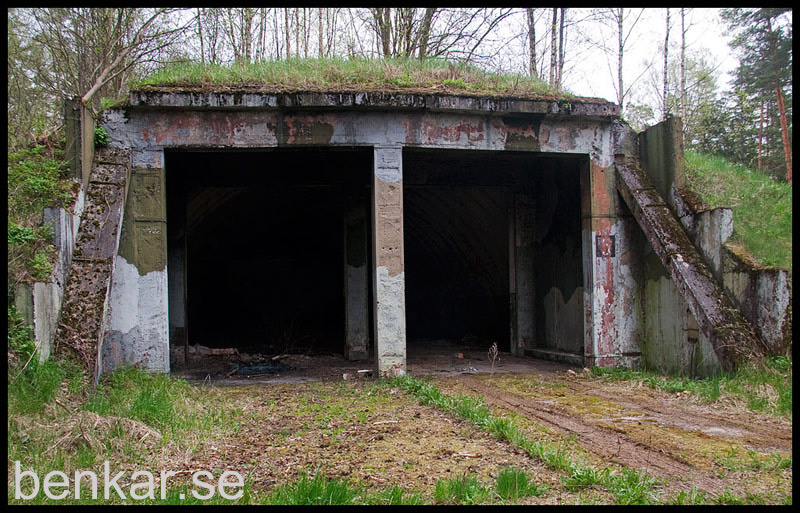 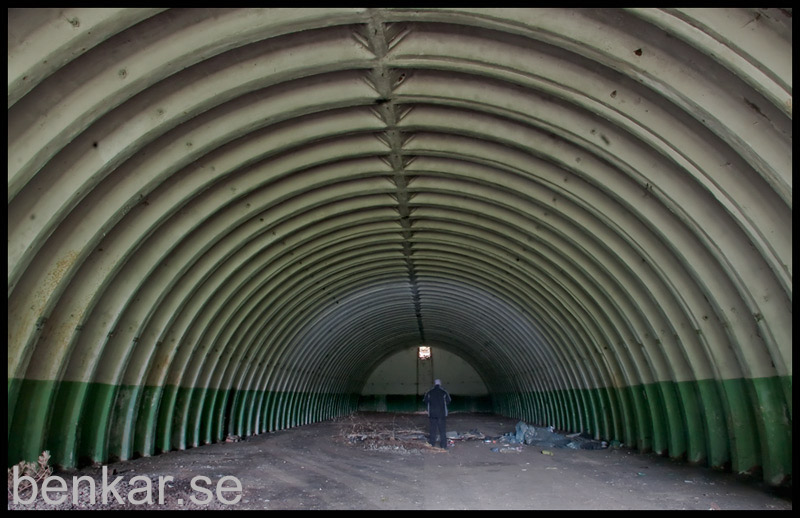 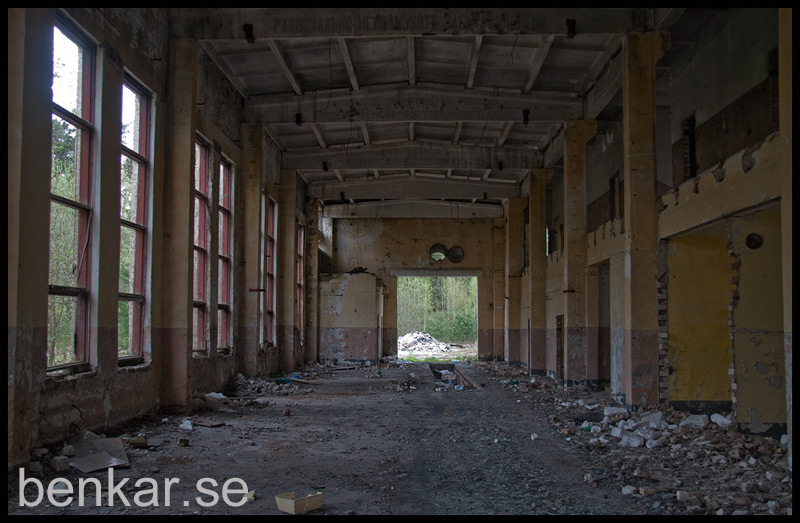 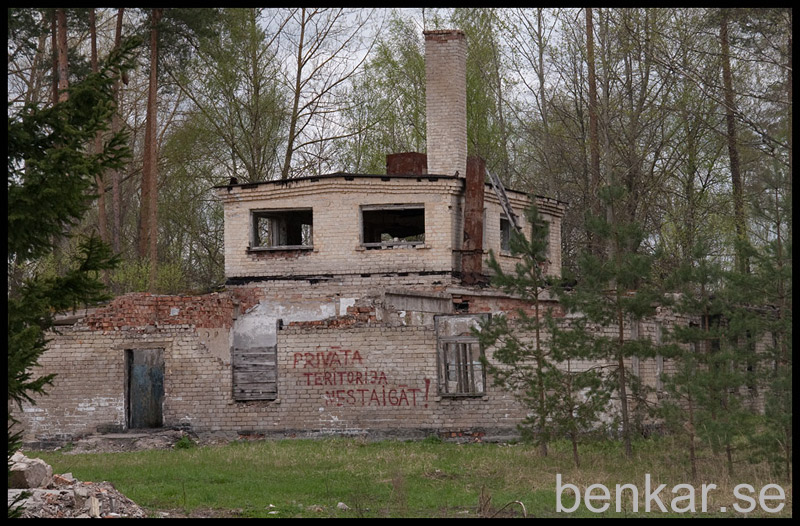