Regular User
Lilford park was originally acquired by William Briowne in 1473 & the beautiful hall was built in 1495.
The estate has gone through numerous owners & is now owned by the Micklewright family who are still resident a lot of the time.
The grounds also housed the USAF 303rd station hospital during WW2 which was later converted to a Polish school until 1954 but all trace of this has now gone.

The 7th Baron Lilford restocked the aviaries around 1970, containing more than 350 birds of 110 species, and opened the Park to the public. This was closed to the public in 1990 & all the birds subsequently sold off.

My friends mother worked here when we were children & I have vivid memories of days here in my childhood. We were free to ride our bikes around the park as it was never a "busy" attraction. I even recall being alloed to help feed some of the birds of prey which was very exciting as a youngster. I would of been 13 when this closed!

Iv been looking at this place for ages & finally found time for a solo visit today.
I only did half of the grounds & believe there is a lot more to see so a return is in order.
A lot of the aviaries are being used for storage & I was very close to what I believe were groundsmen s cottages so wasn't as relaxed explore as it may come across.
Im pretty sure it hasn't been reported before so hope its of interest to some of you! 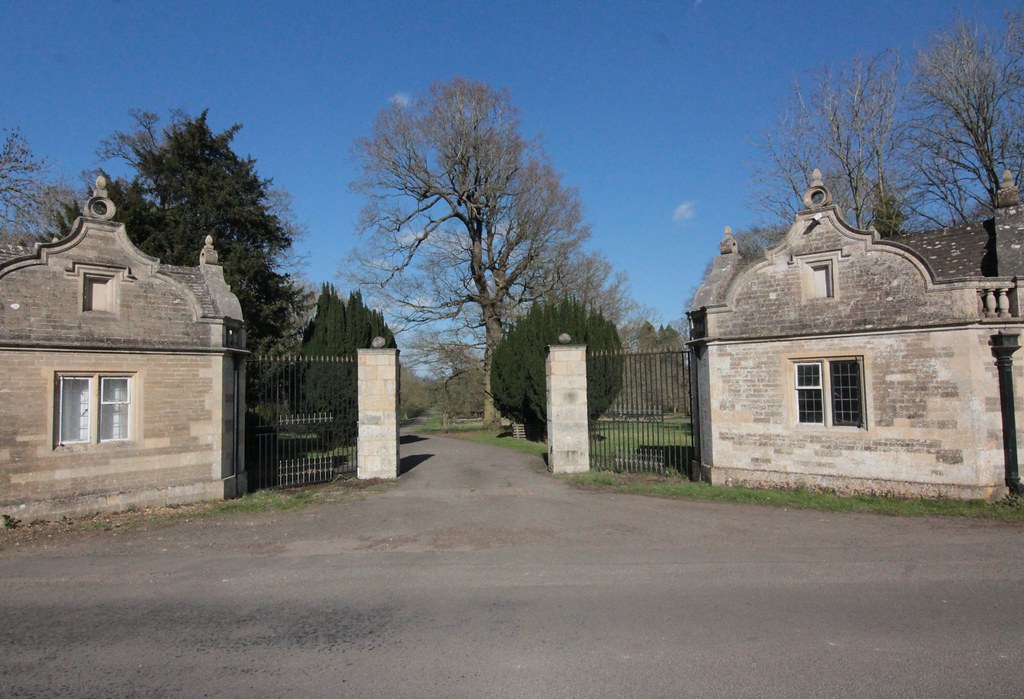 Enclosure, possibly for large birds like Rhea or Ostrich 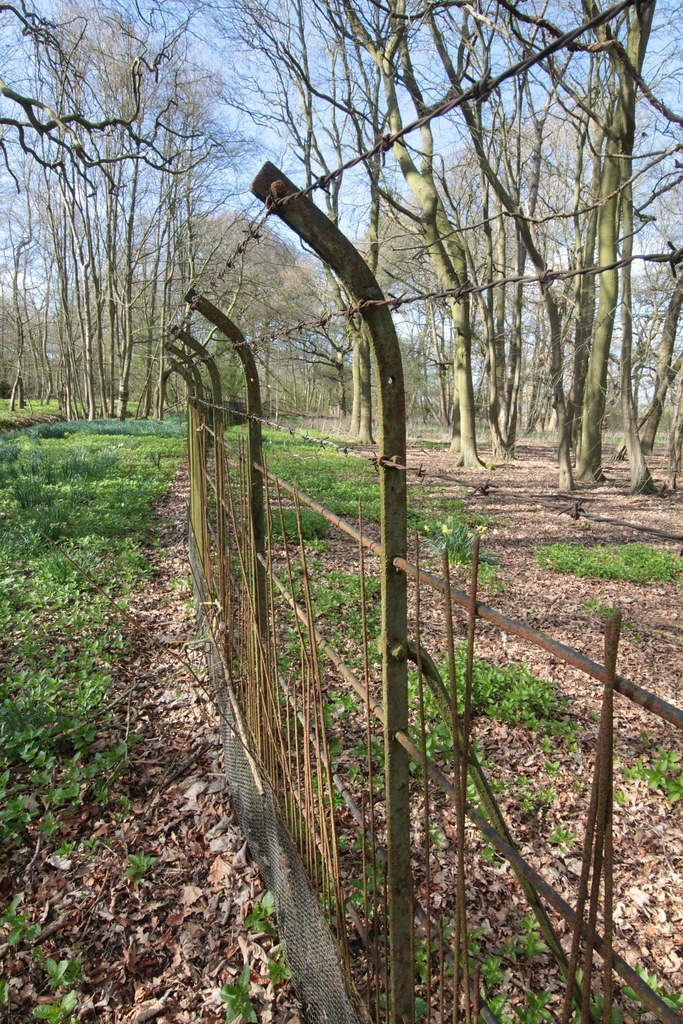 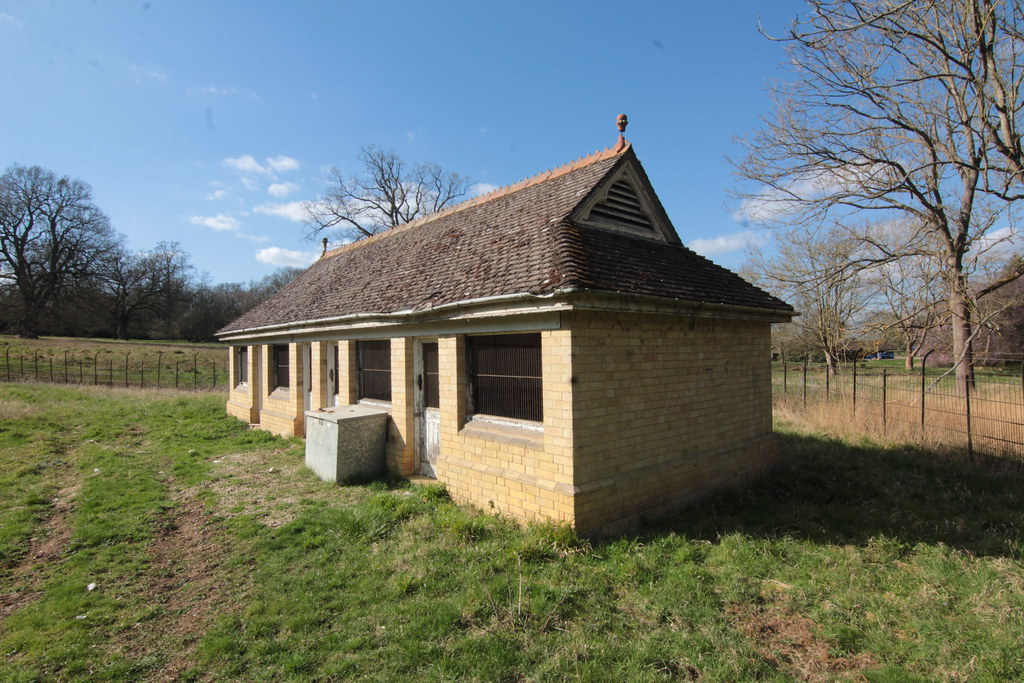 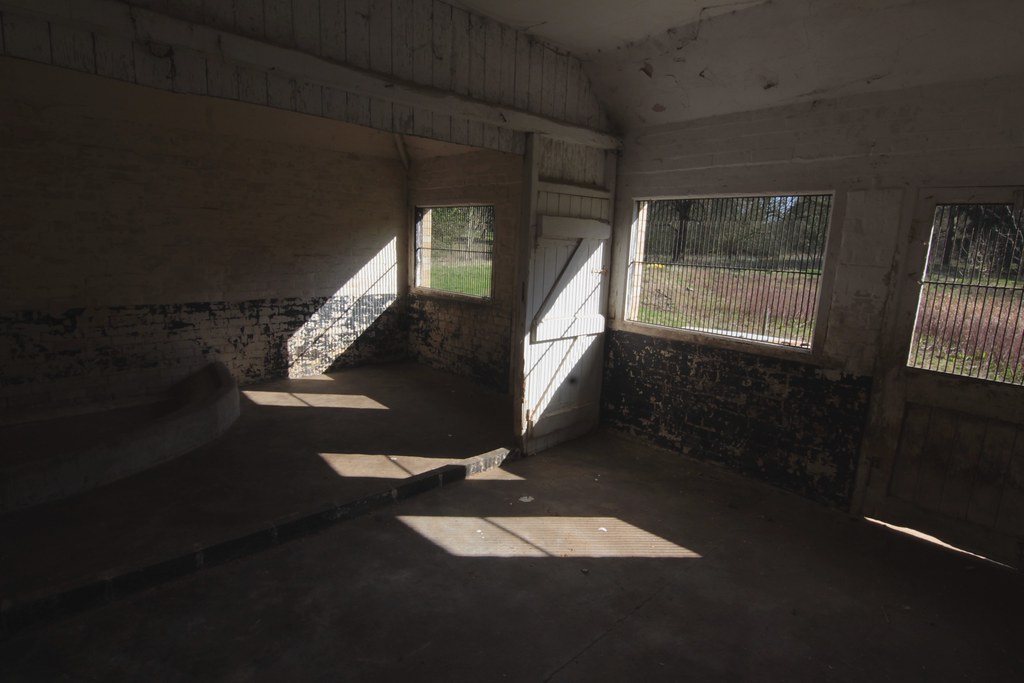 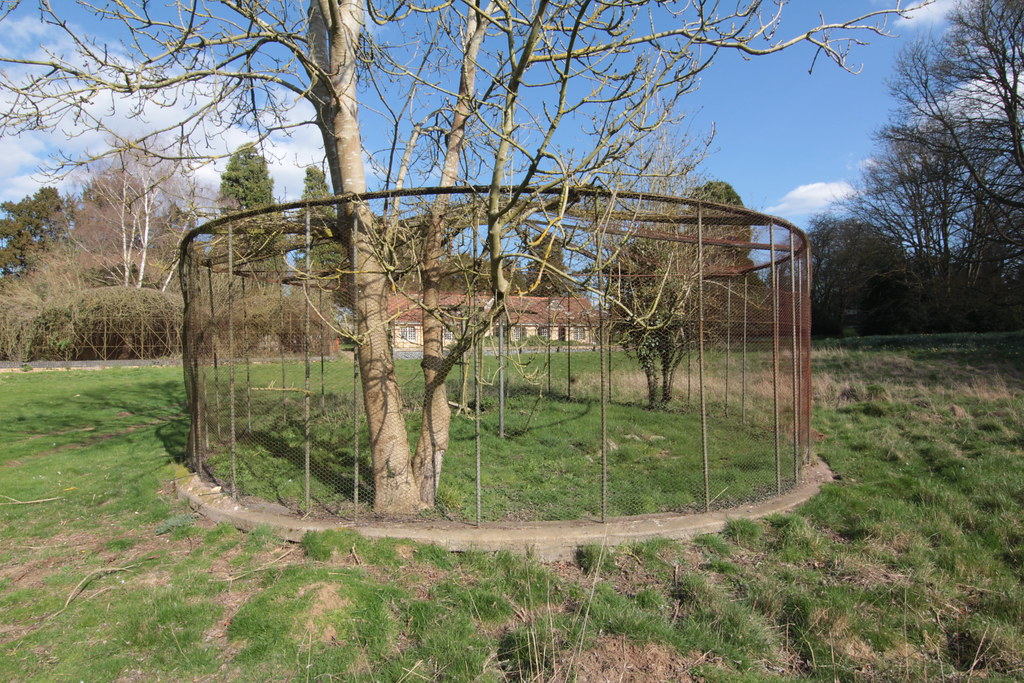 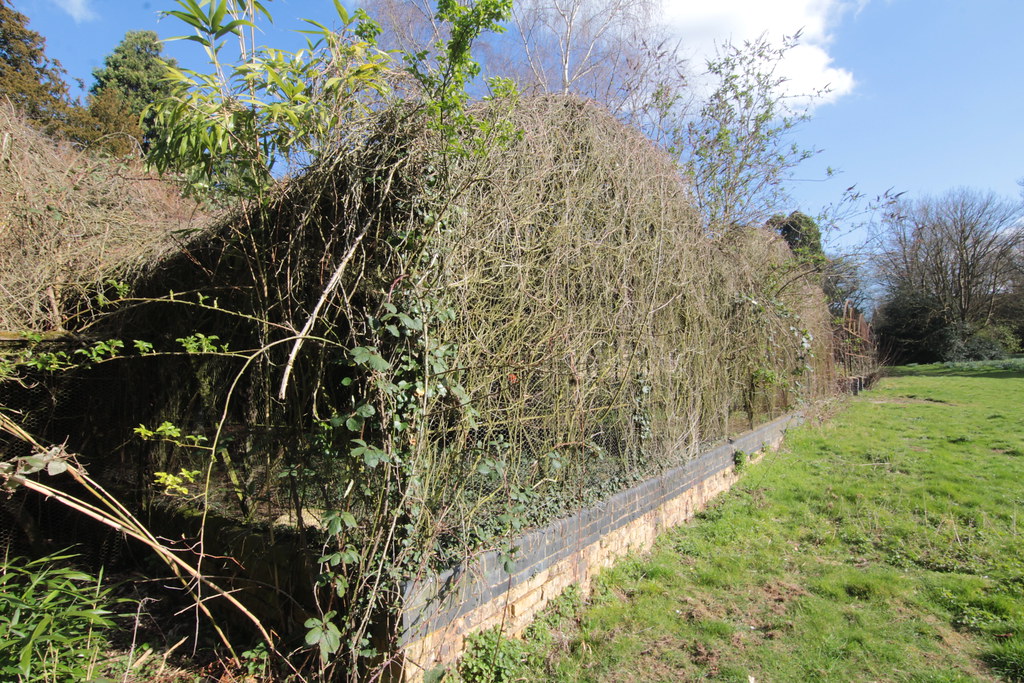 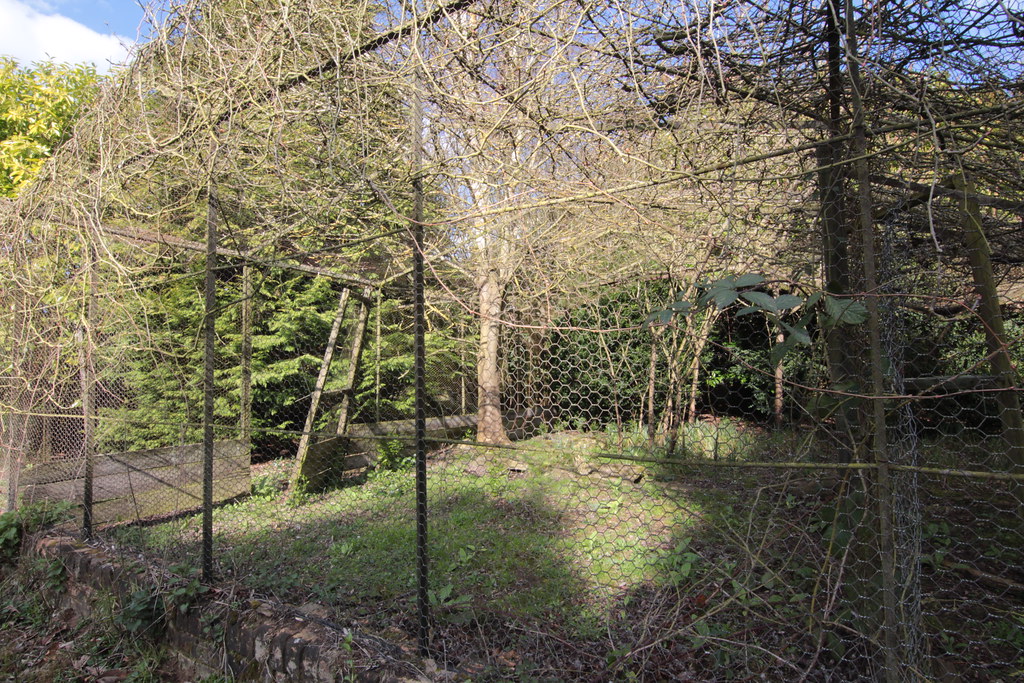 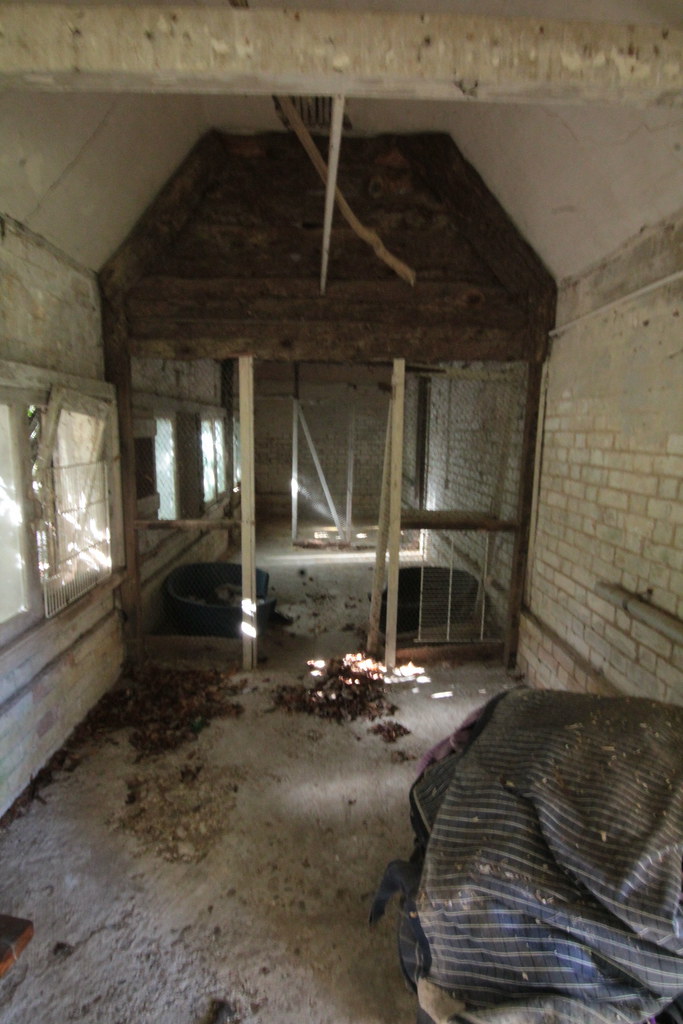 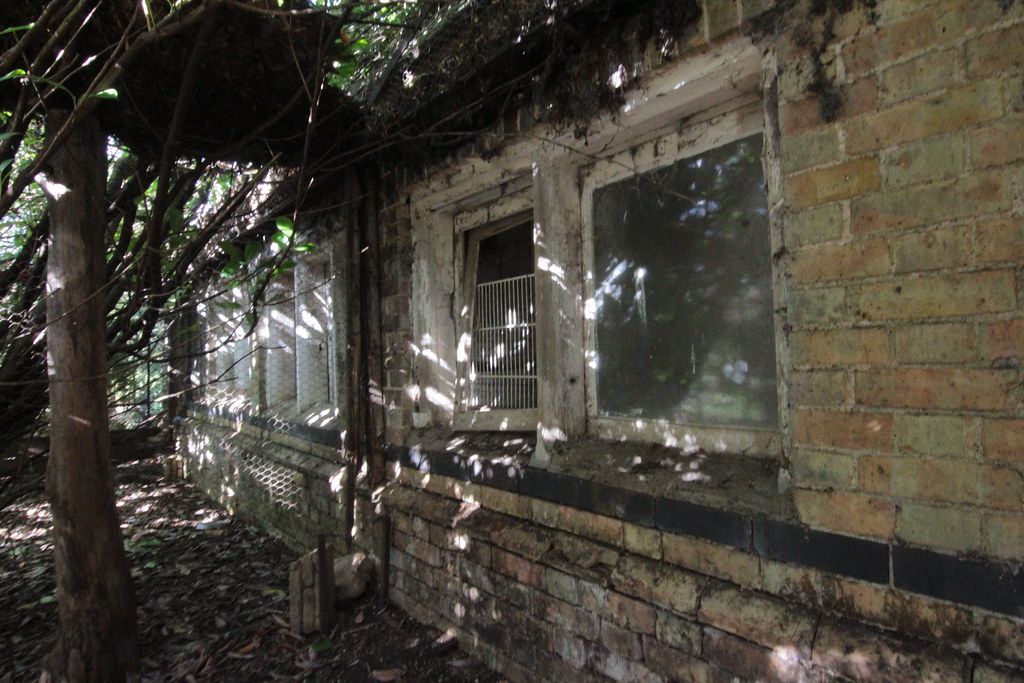 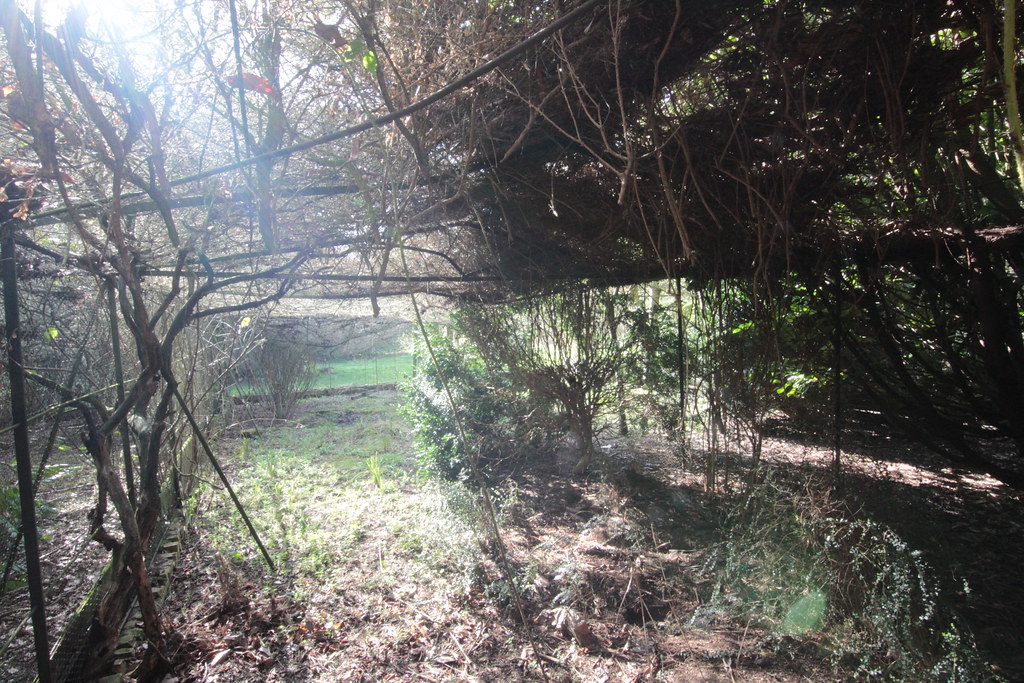 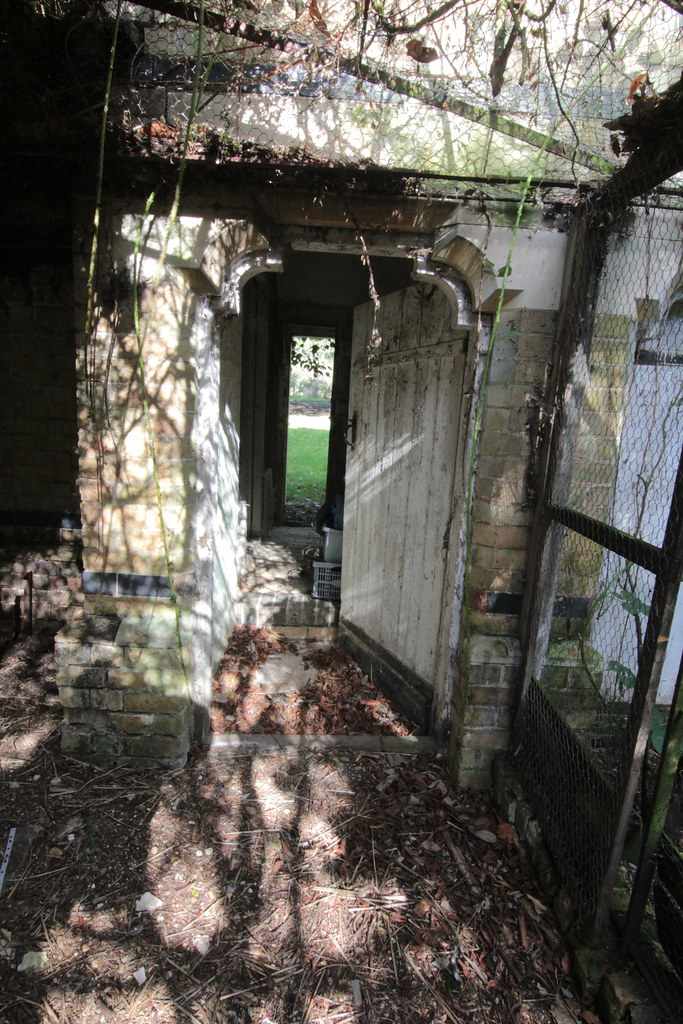 Summer House. Worryingly a lot of these buildings had dog food |& bowls in them but I was not sniffed out 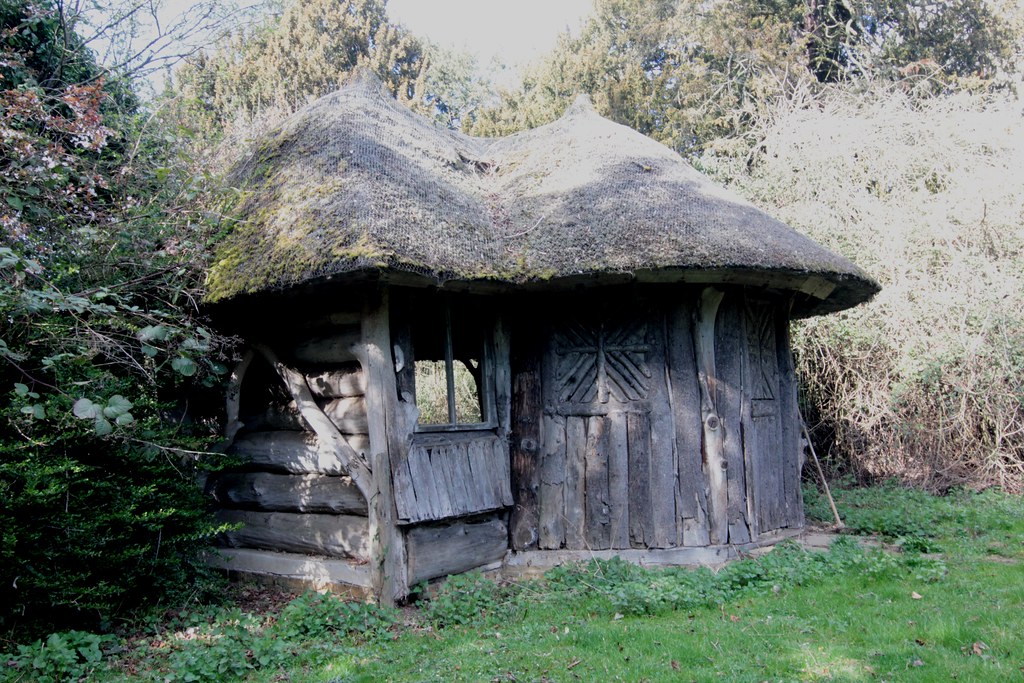 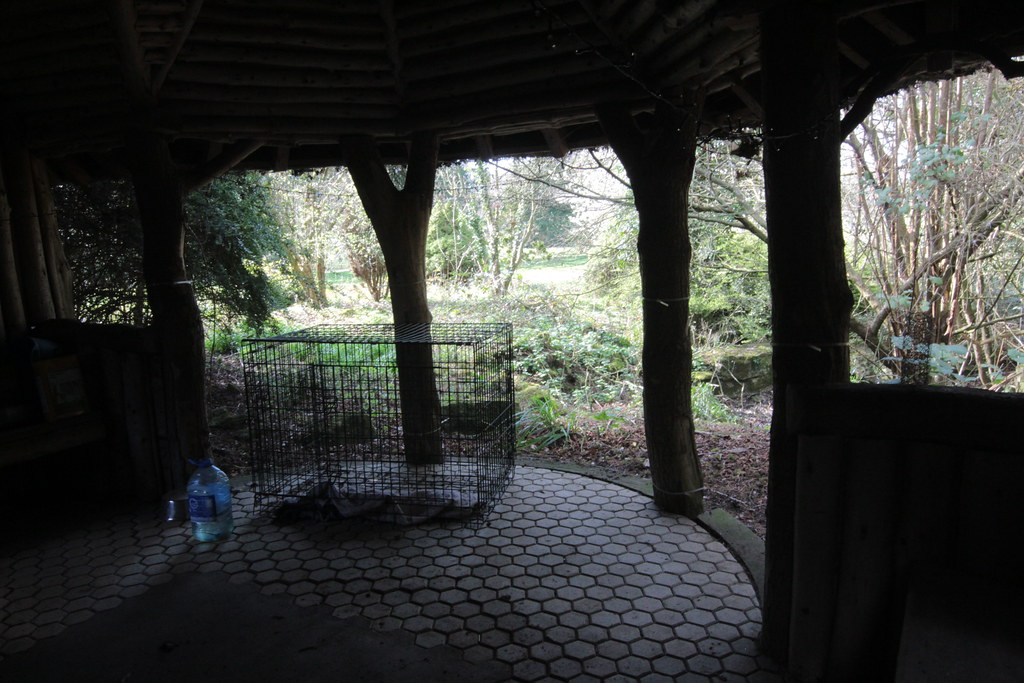 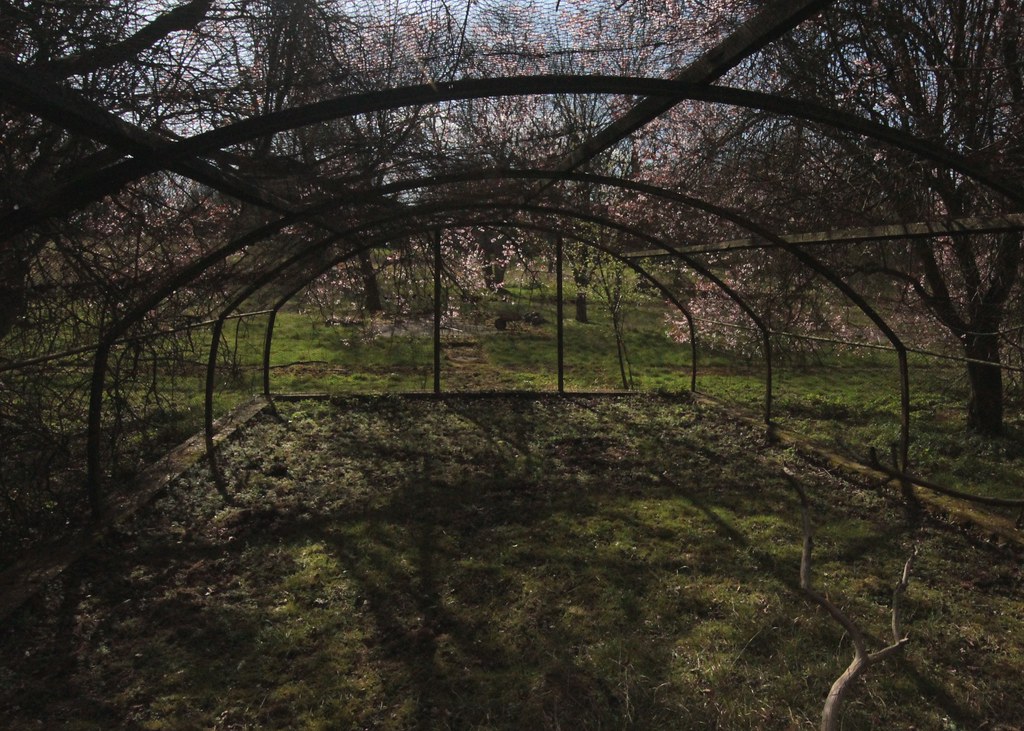 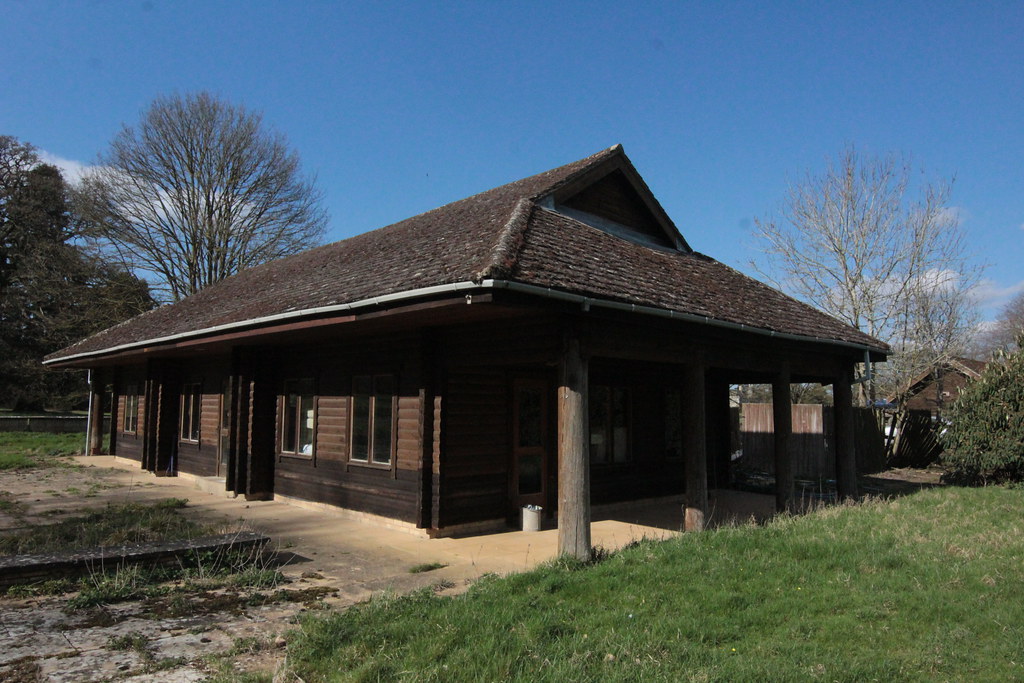 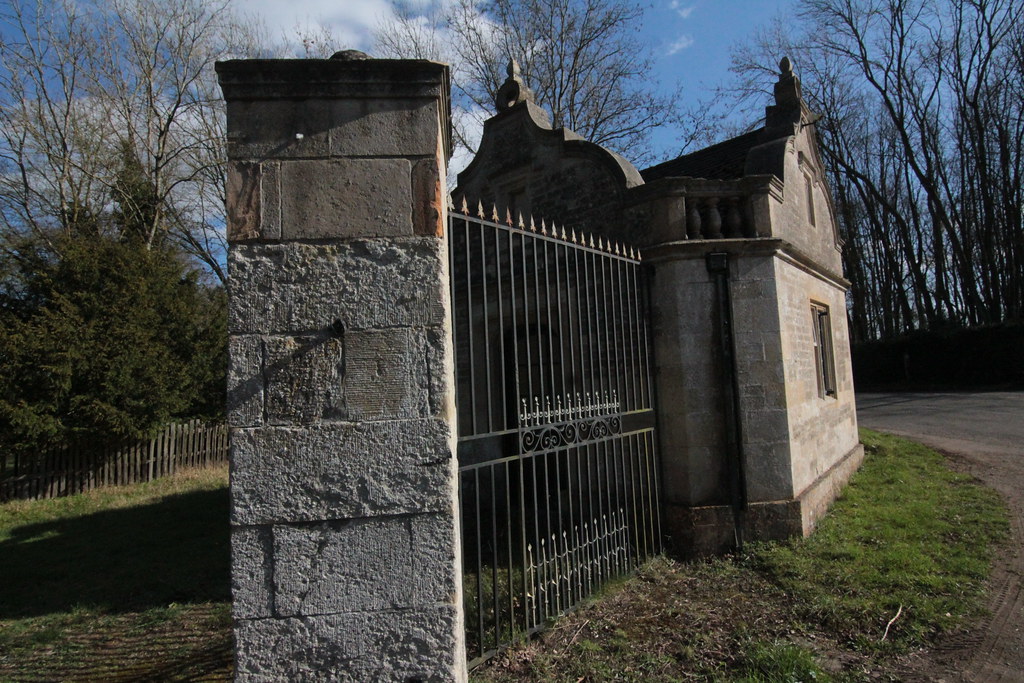 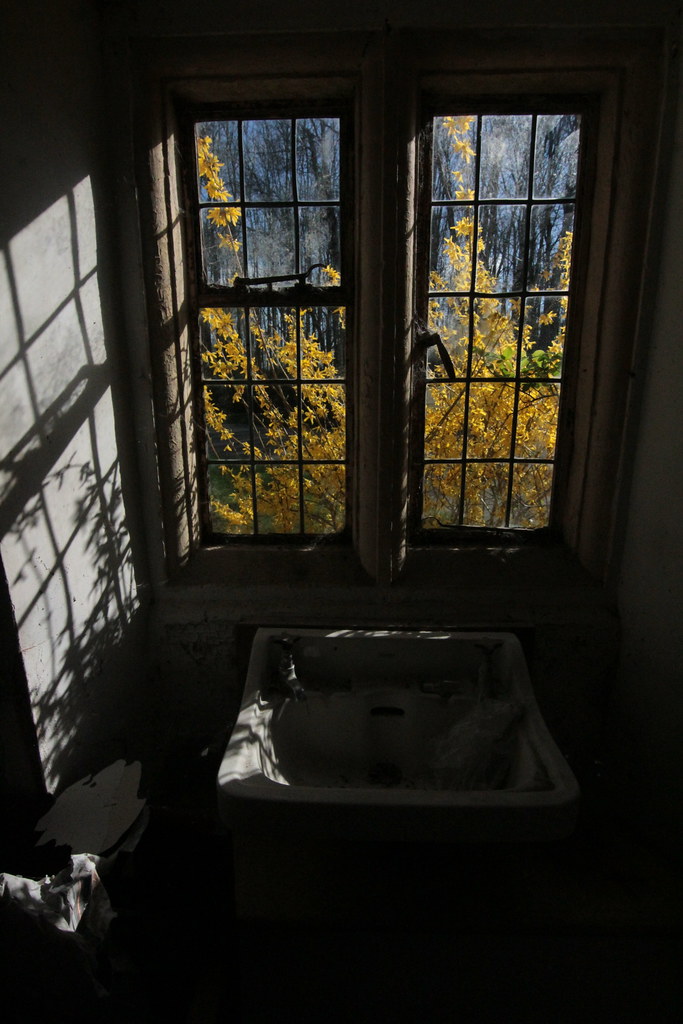 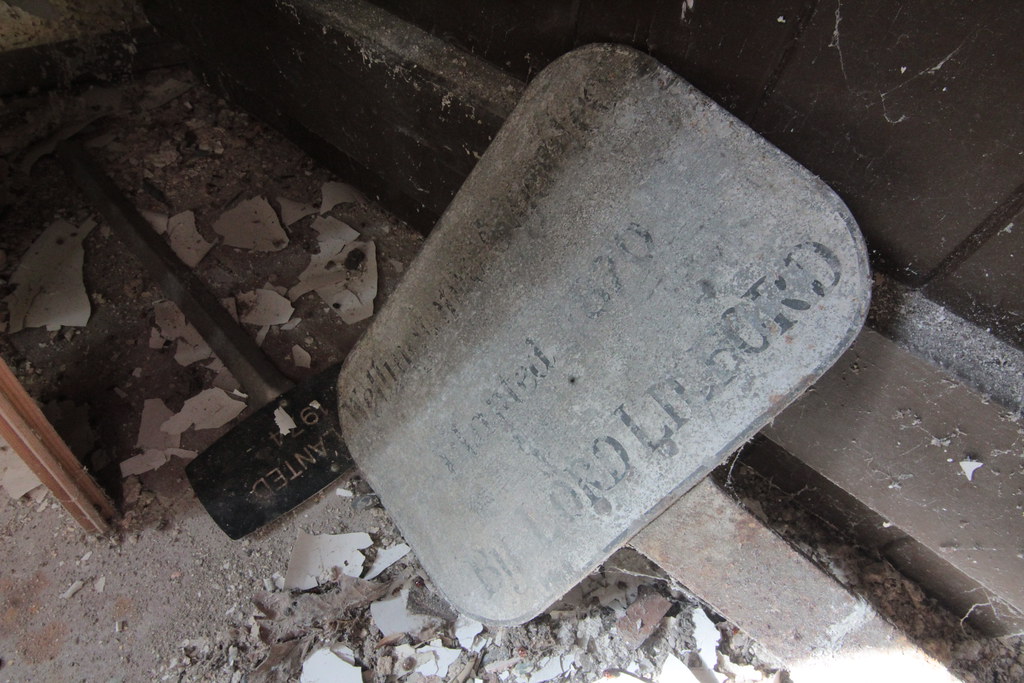 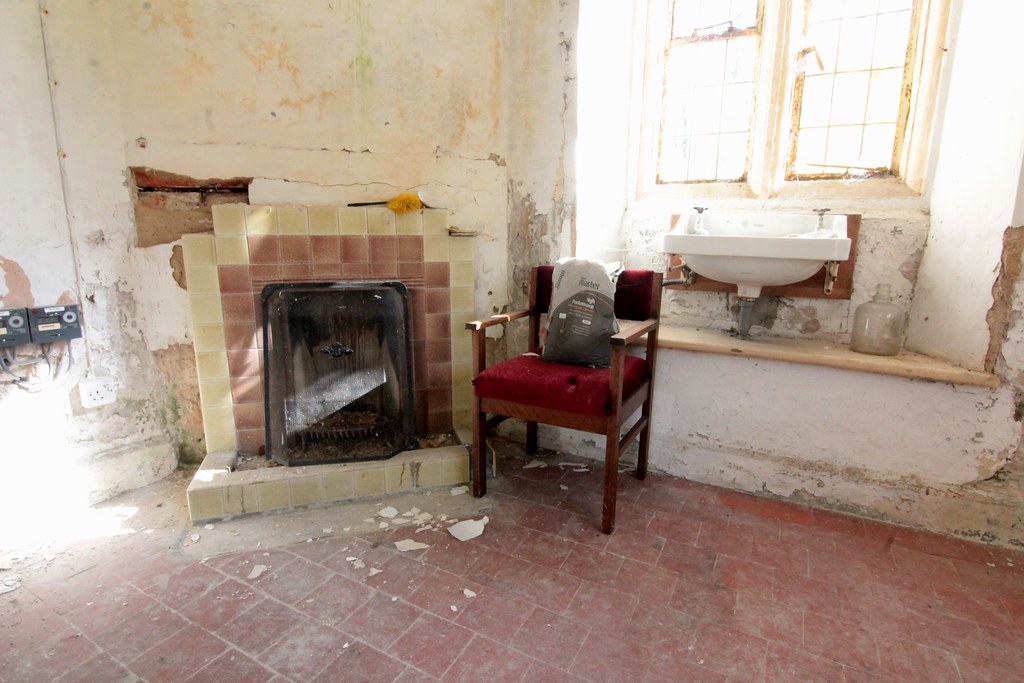 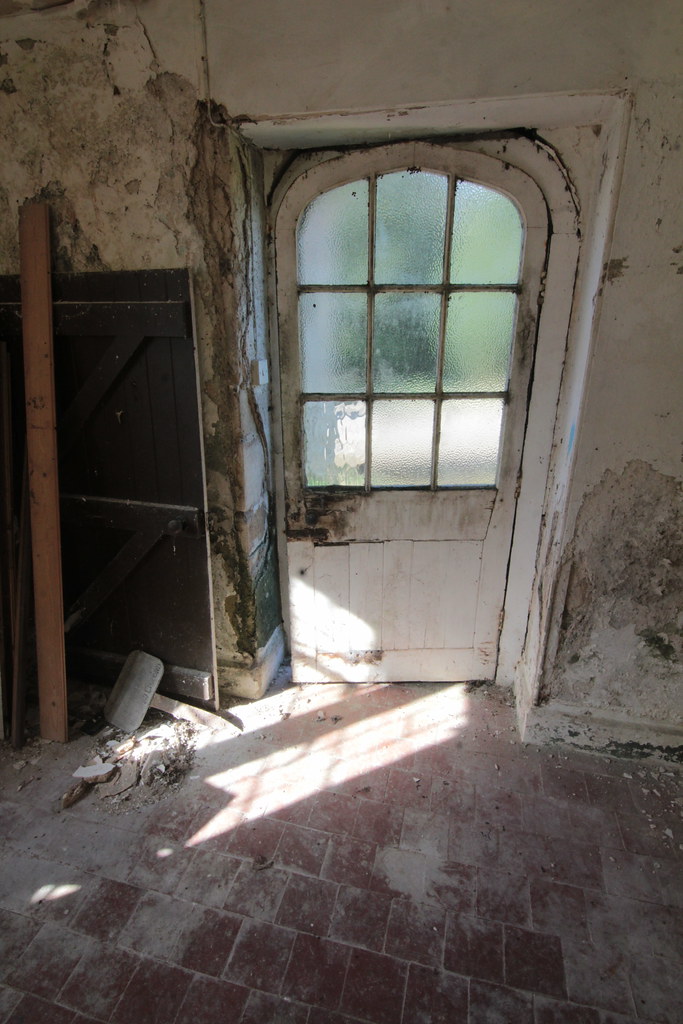 Also after this explore I now know how to spell Aviaries ;-) thanks for looking