Regular User
1. The History
And quite a lot of history there is!

Lodge Moor Prisoner of War Camp dates back to the First world War. It went on to become Britain’s largest POW camp during the Second World War and at its peak in 1944 held more than 11,000 axis power combatants from Germany, Italy, and Ukraine, including many fanatical of prisoners.

Initially the camp was set up as World War One as a training camp for the Sheffield City Battalion and referred to as Redmires Camp. During WW I and known as Camp 17 it started to house POWs and held its most famous inmate, one Admiral Karl Doenitz. Captain of several German U-boats, who was captured by allied forces on 4th October, 1918 when U-boat No. 68 suffered technical difficulties and was forced to surface. Doenitz spent six weeks at the camp, during which time plotted to escape by feigning mental illness to avoid being tried as a war criminal. It worked and he was transferred to a hospital in Manchester for specialist treatment where he remained until the end of the war. Latterly, he went on to briefly succeed Hitler as President of the German Reich after Hitler’s demise in June 1945.

After the war, in 1925, a severe outbreak of smallpox resulted in the nearby Lodge Moor Hospital reaching capacity, so Redmires Camp was used as an auxiliary hospital until 1935.

During the second world war it again became a POW camp. The first residences we mainly Italian POWs. Working on the nearby farms, many local families had positive tails to tell although as the war went on this changed quite dramatically. An influx of German soldiers, initially transported by boat to England then by train to camp started to arrive. On arrival they were interrogated and classified as true believers (black), non-believers (white), or as was the case for the majority, somewhere in the middle (gray). Extensive research of by the Archaeological Department of University of Sheffield found that the camp was an unpleasant place to stay. Apparently, prisoners were fed out of galvanised dustbins, forced to stand outside in the rain and mud for several hours a day and due to overcrowding, afforded little in the way of personal space. Officially, each of the approximately 80 barracks was supposed to billet 30 prisoners, but some accounts refer to up to 70 men being crammed in. Towards the end of the war in December 1944, some German prisoners managed to escape only to be recaptured 24 hours later in Rotherham! In another incident, inmate Gerhardt Rettig, was chased around the Nissen huts by hundreds of inmates and beaten up having been suspected of tipping off the camp guards about a planned escape in March 1945. Later dying in prison, his alleged killers were put on trial in London later that year and an 18-year old and 31-year-old man were found guilty of his murder and executed by hanging at Pentonville prison in November 1945.

A few archive pictures from back in the day. These two were probably around the time of the First World War:

In these two pictures the camp looks more built up and is likely to be during the Second World War: 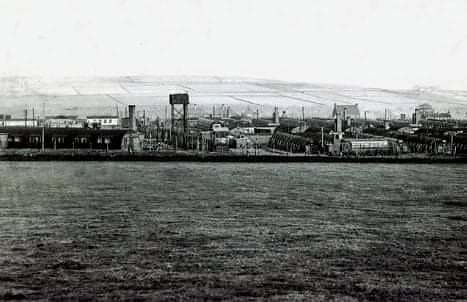 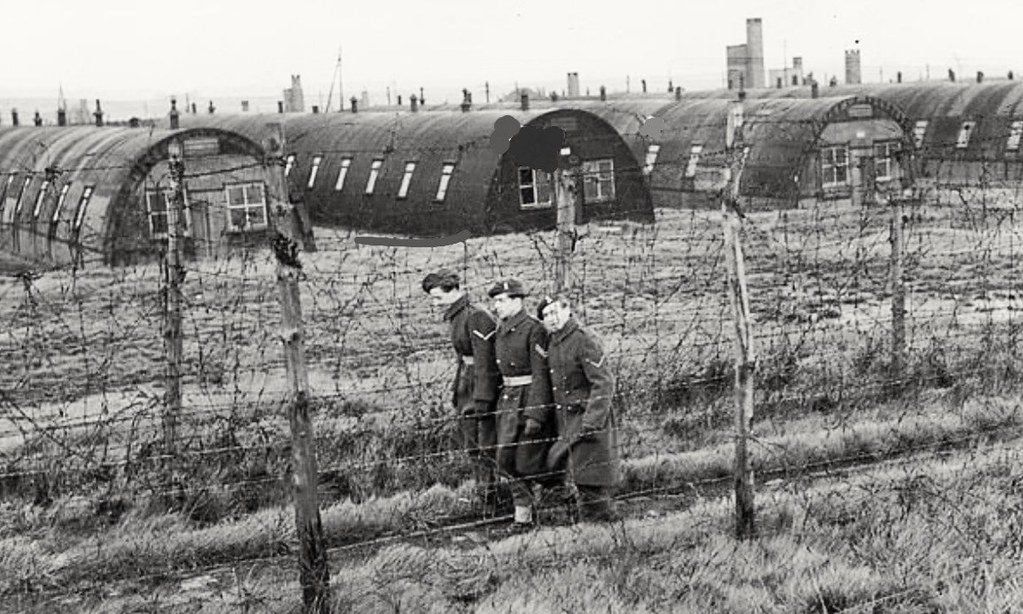 2. The Explore
Explored in December 2020, I’d known of this place but never got round to looking at it. With the advent of lockdown and having to stay local, thought I’d check the place out. In truth, not much remains, bar the many concrete bases of the Nissen huts, the remains of toilet blocks and the emergency water storage tanks. Now overgrown with trees, bracken, and brambles, it’s hardly spectacular but that said, it is an atmospheric location to wander around and soak up that used to be.

One of the first of many Nissan hut bases: 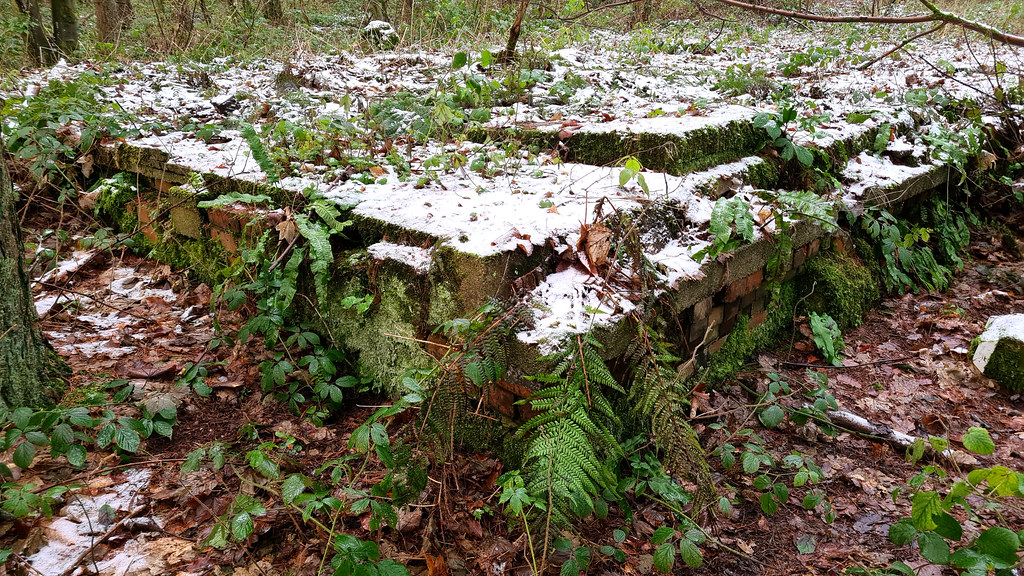 One of the more substantive parts of the site. Maybe the guard’s former admin block? 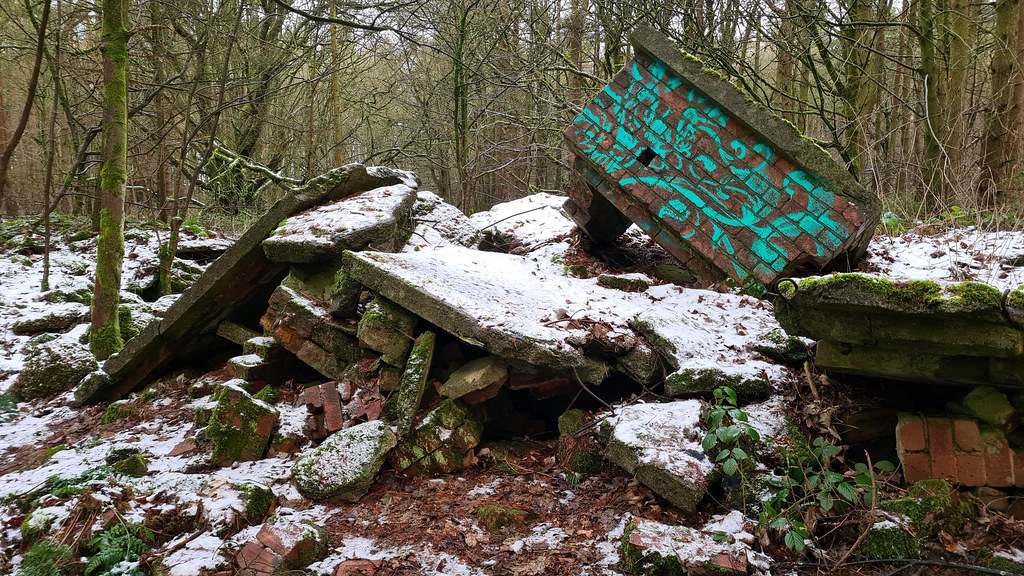 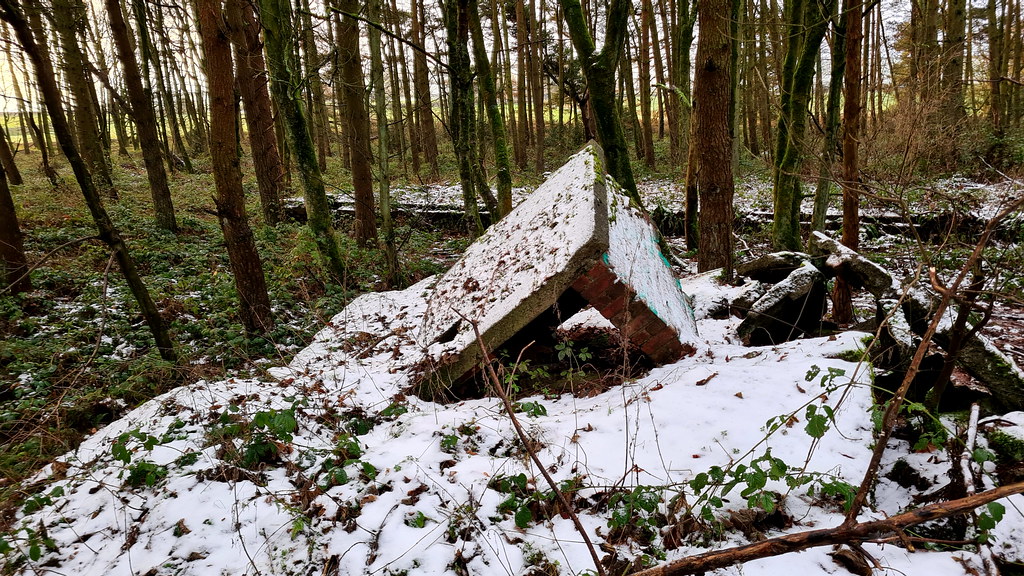 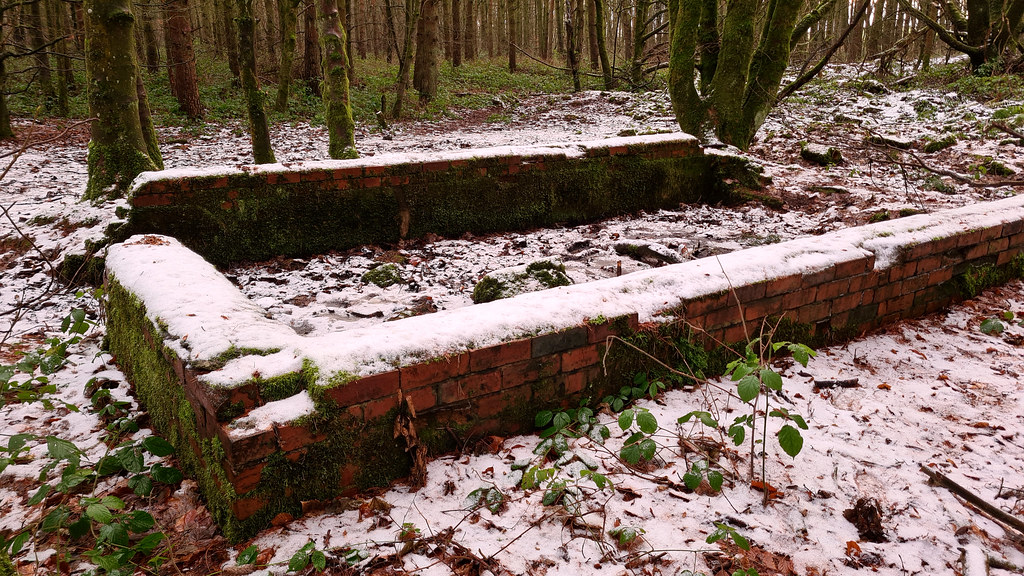 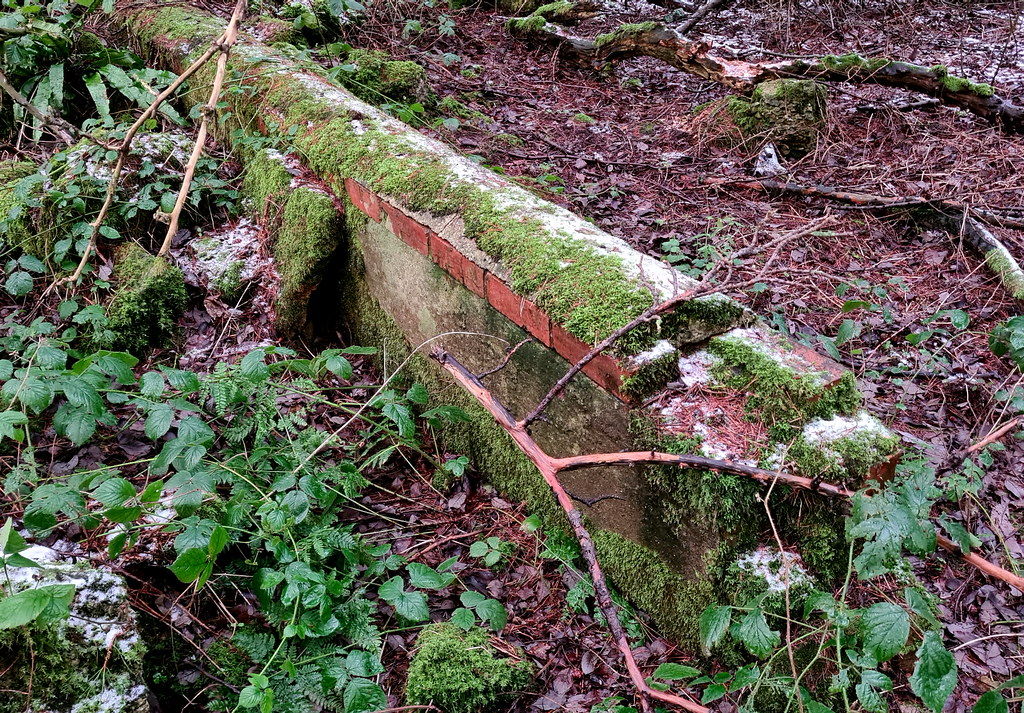 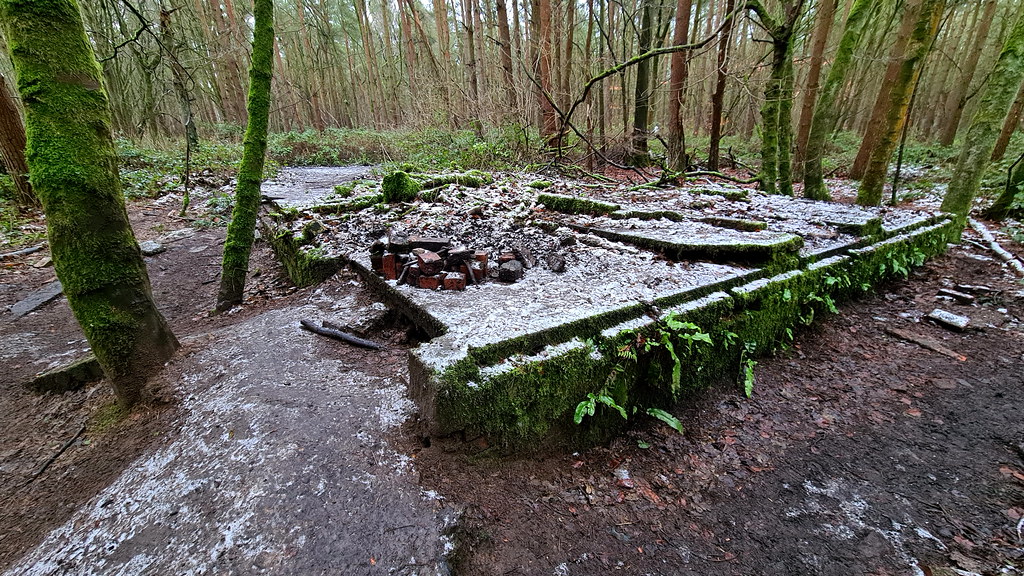 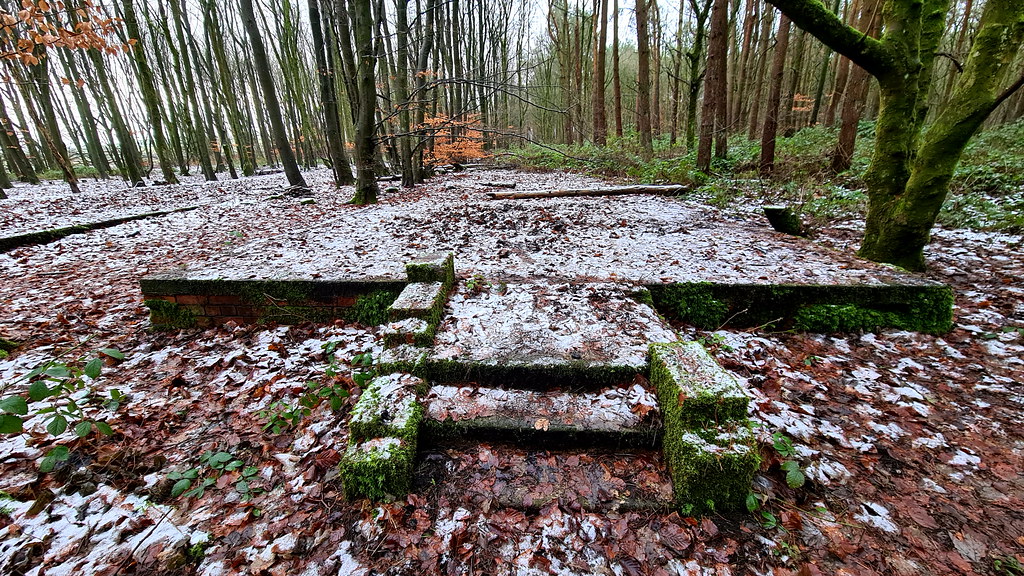 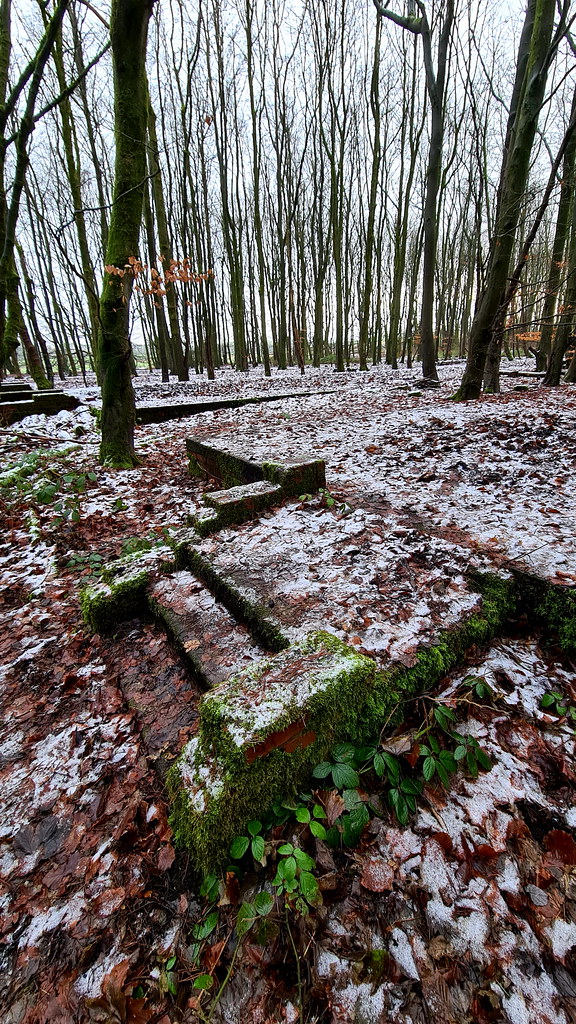 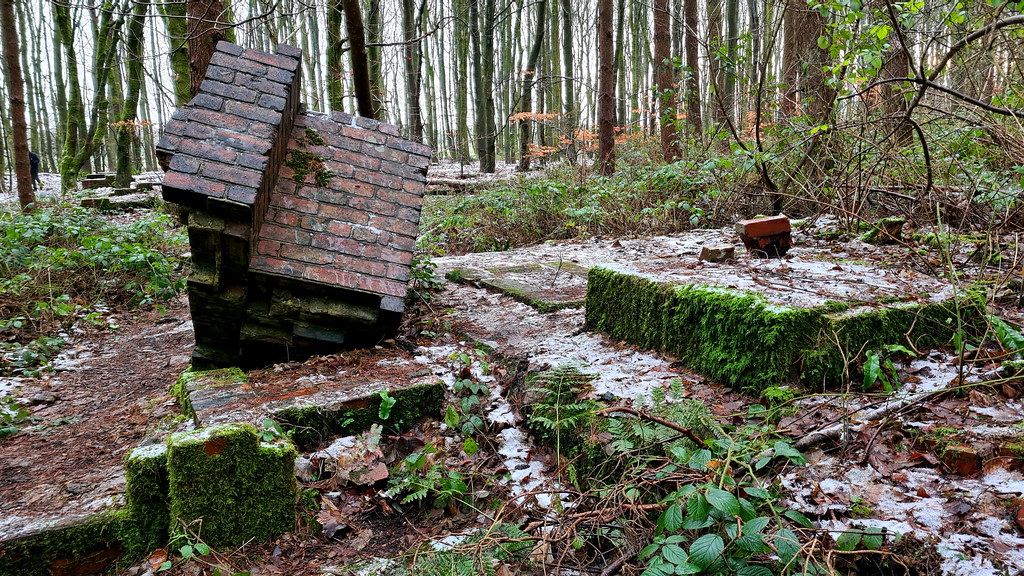 I think this is one of the emergency water storage tanks: 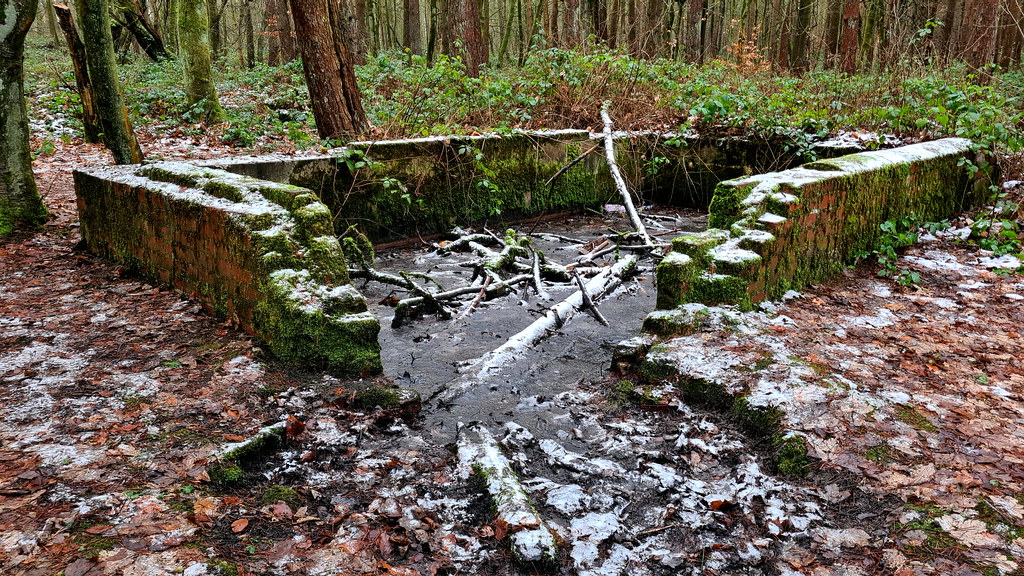 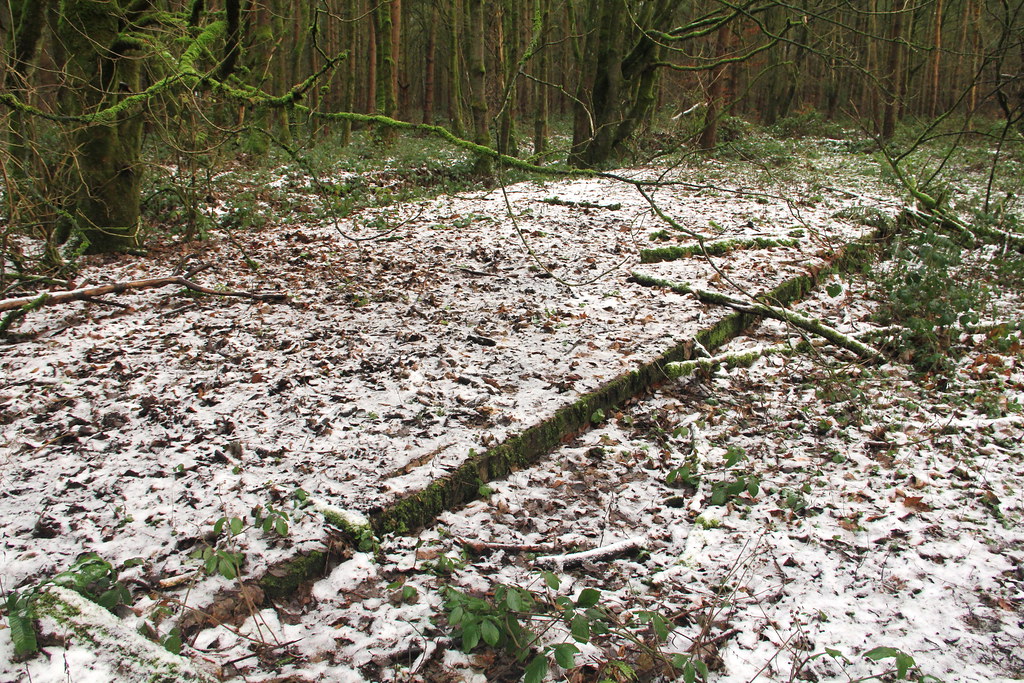 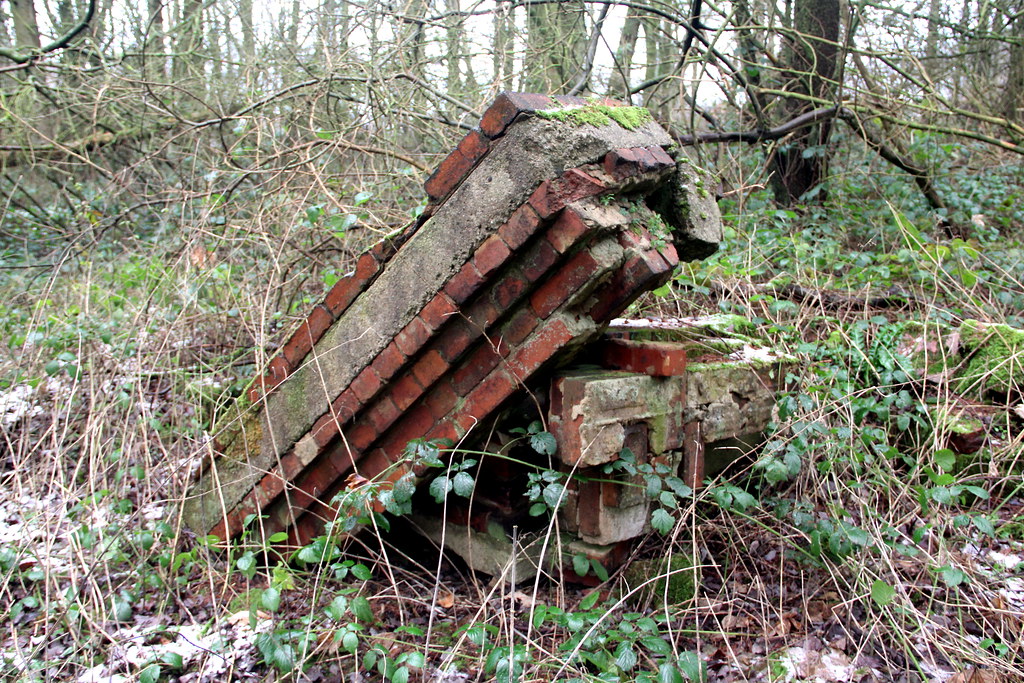 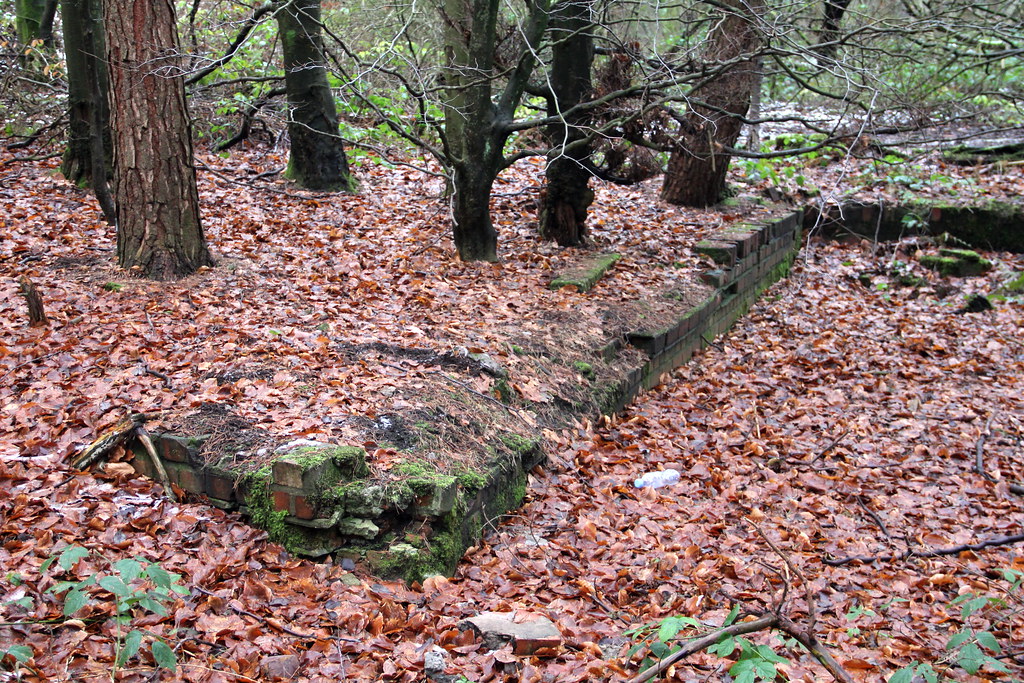 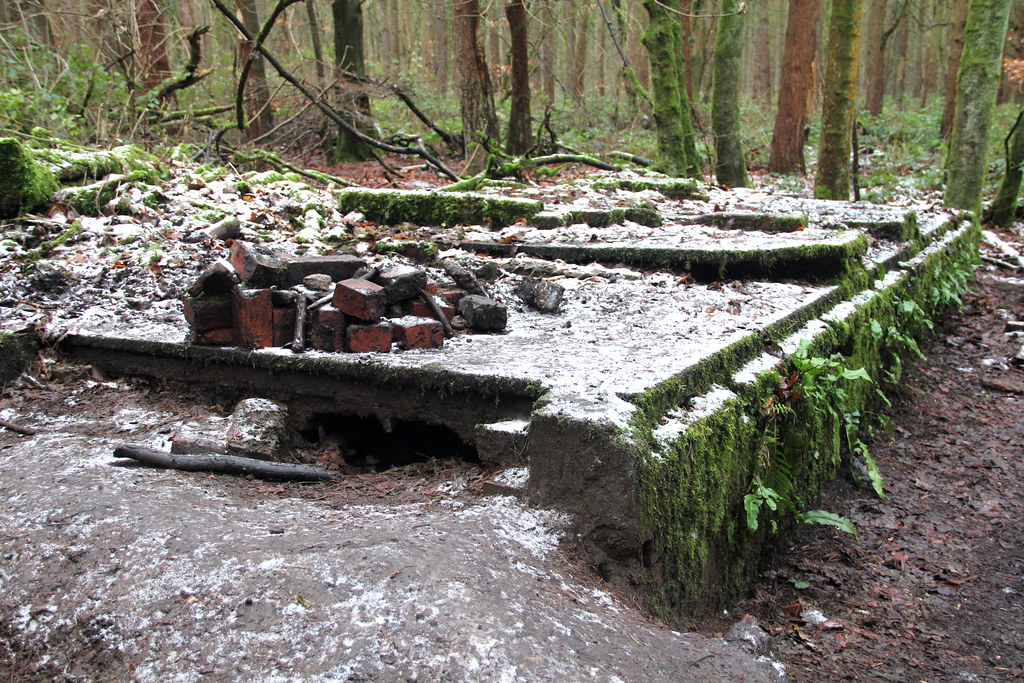 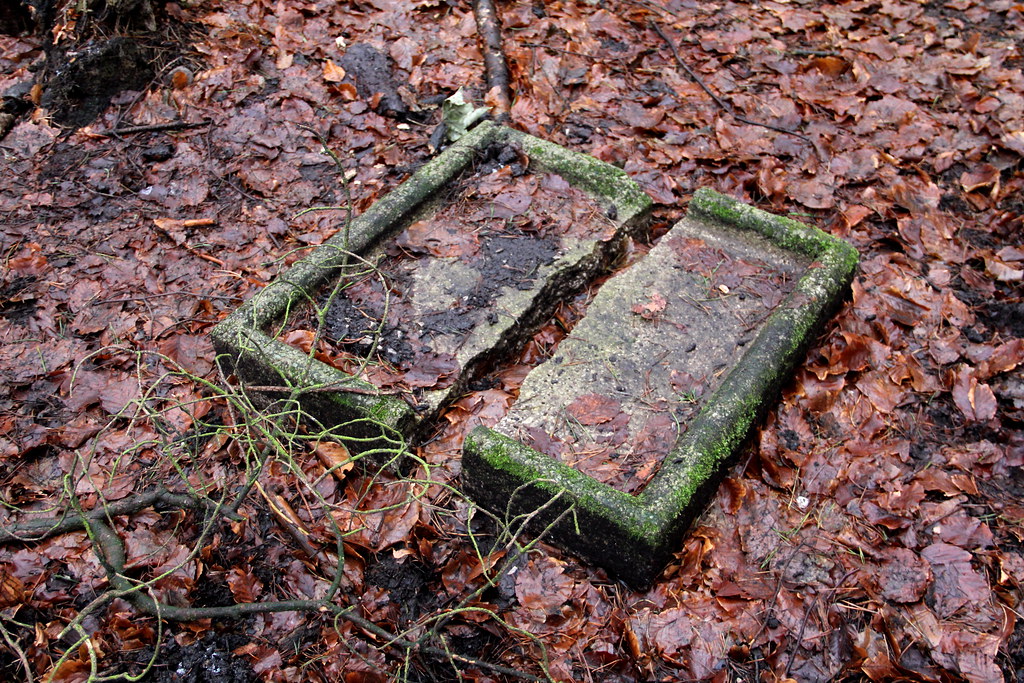 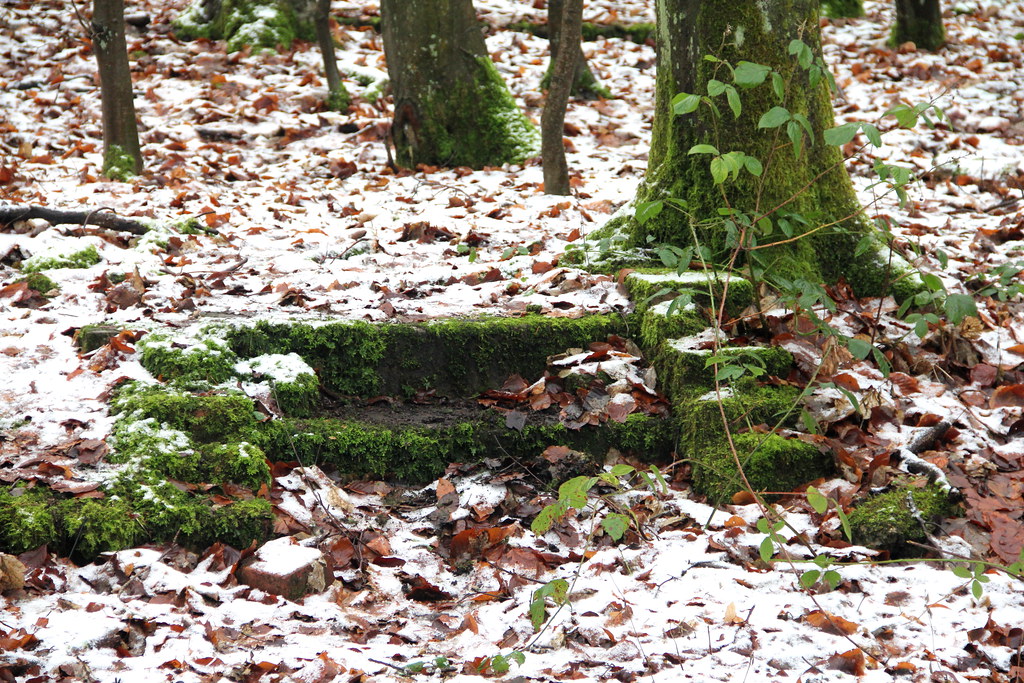 Regular User
Such a shame so much has gone ! Holds so much history !
Knowledge is power

Down and beyond said:
Such a shame so much has gone ! Holds so much history !
Click to expand...

Agreed. You realise just how much was there when you look at the old pictures and realise how much has gone. You wouldn't know anything was actually there if you weren't looking specifically.