Maniac had managed to obtain an enlarger for his darkroom from an internet auction site, but needed to pick it up from Cambridge. As a result the three of us headed North with no real idea as to where we would be exploring.

The nearest place that Kent-Urbex had stored on his sat-nav was the Stewartby brickworks so that was where we headed. Initially we were a bit disappointed, but as we got further into the site there was a bit more machinery and things to see. After a four-hour wander around the site (and an incredibly close call with one security guy and his dog), we were pretty pleased with the day's exploits. Maniac also got his enlarger despite being at the pickup a tad late, so total success all round.

History has been done before, but no harm in including it here;

More than Â£1 million was spent on Stewartby Brickworks in 2005-7 in an attempt to reduce sulphur dioxide emissions. This attempt was unsuccessful and the brickworks finally closed in February 2008. 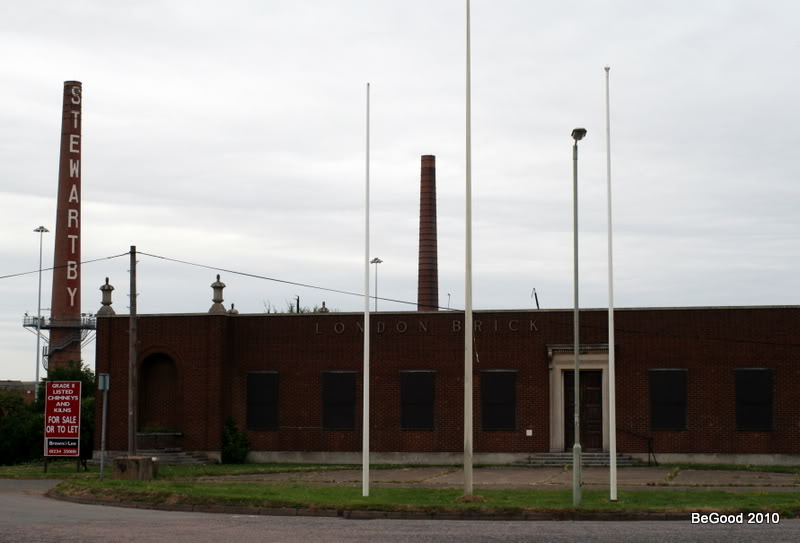 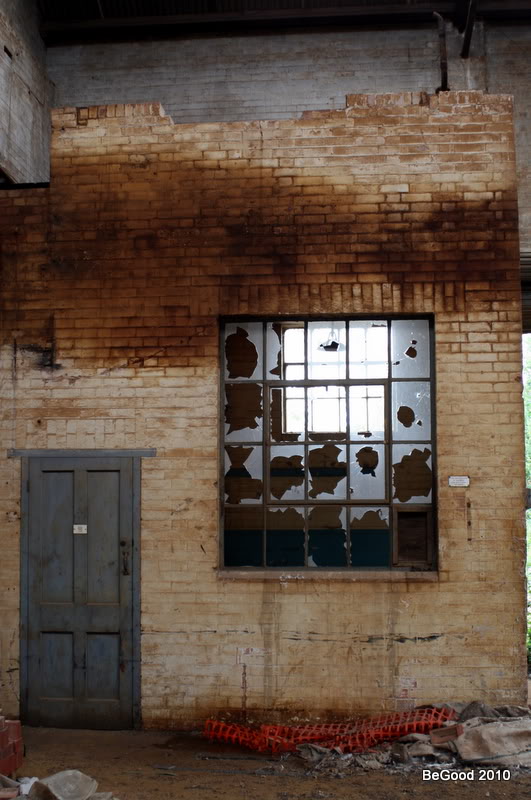 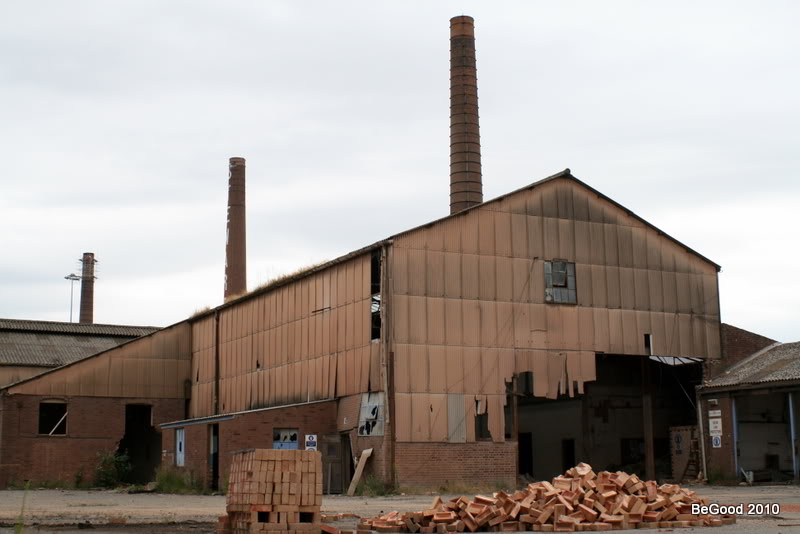 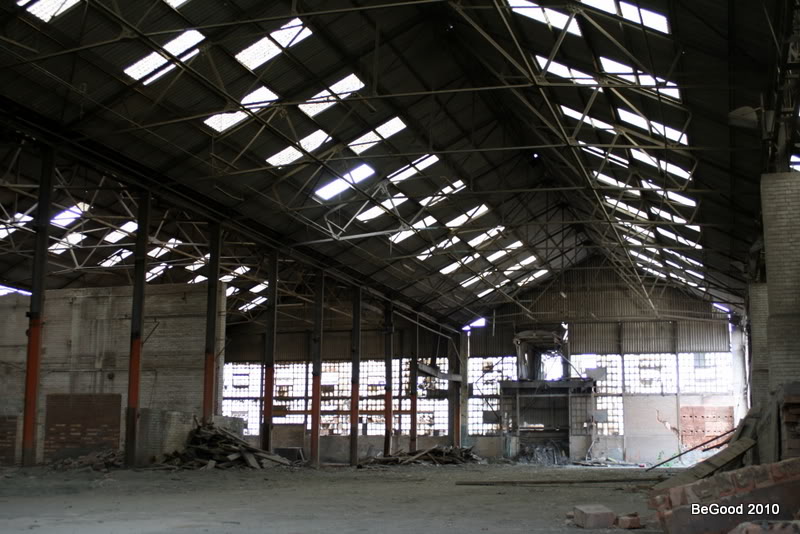 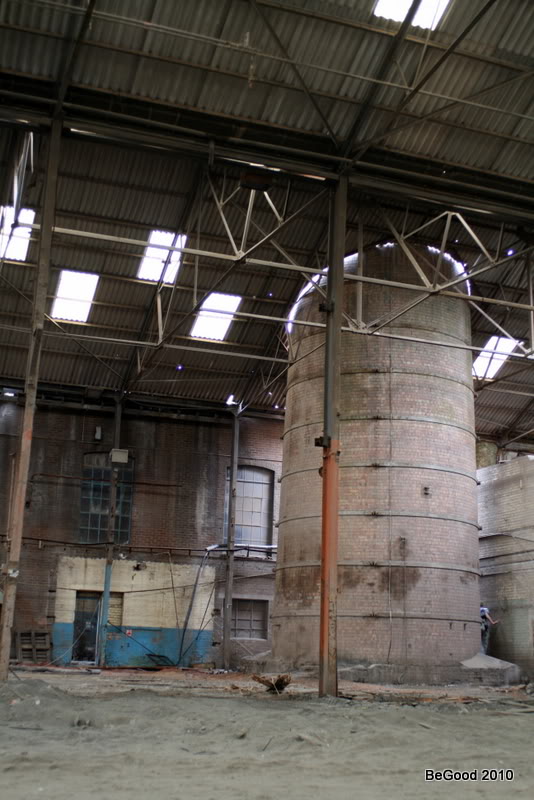 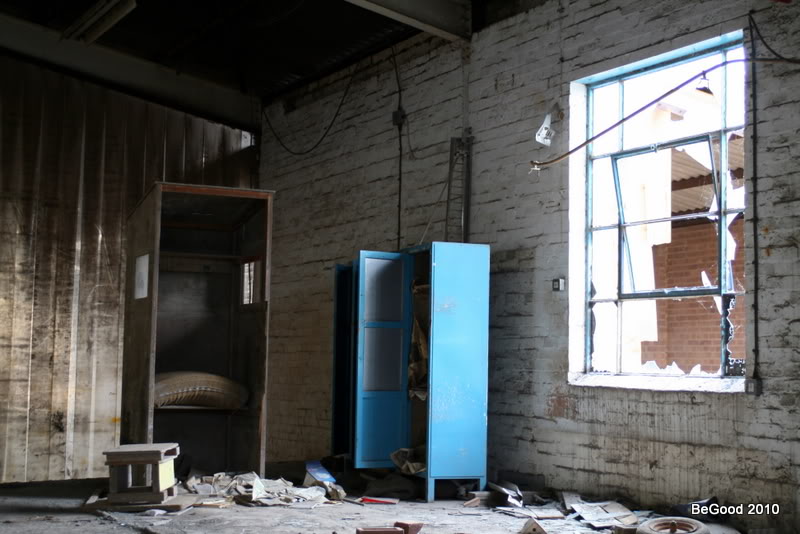 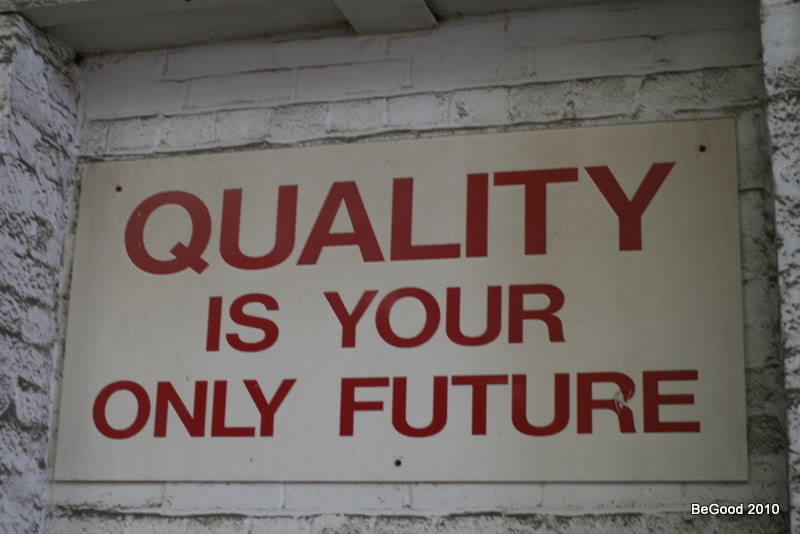 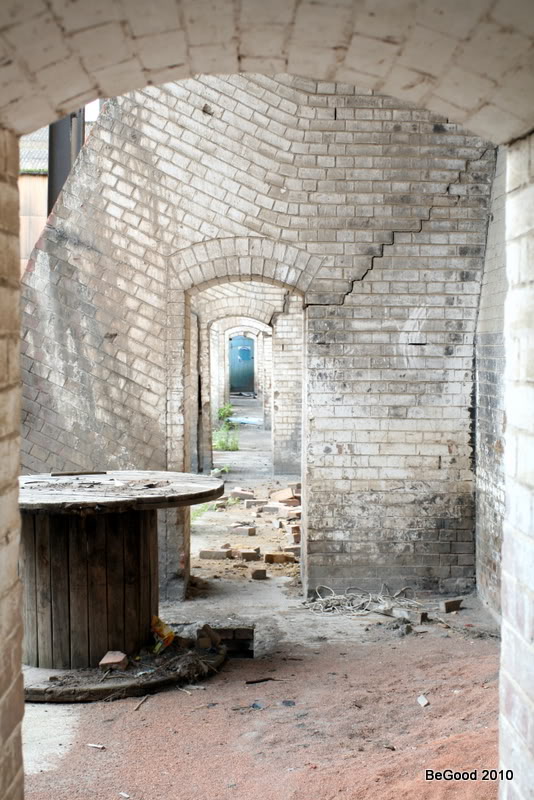 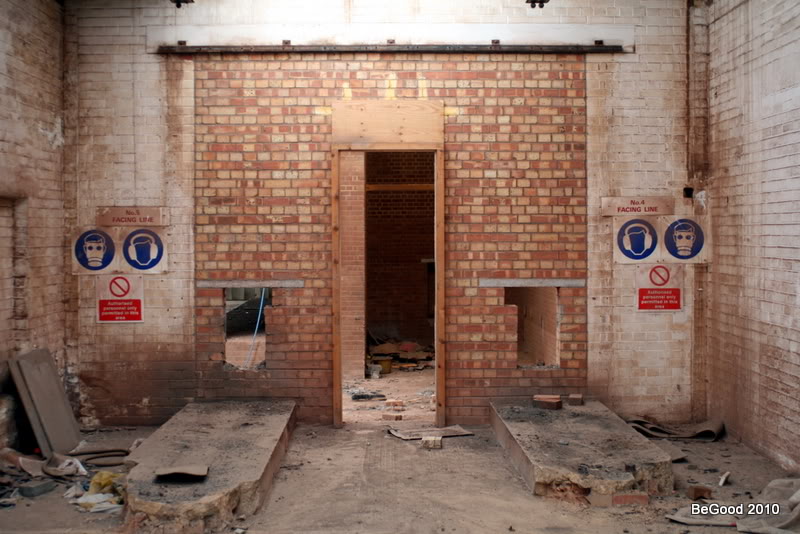 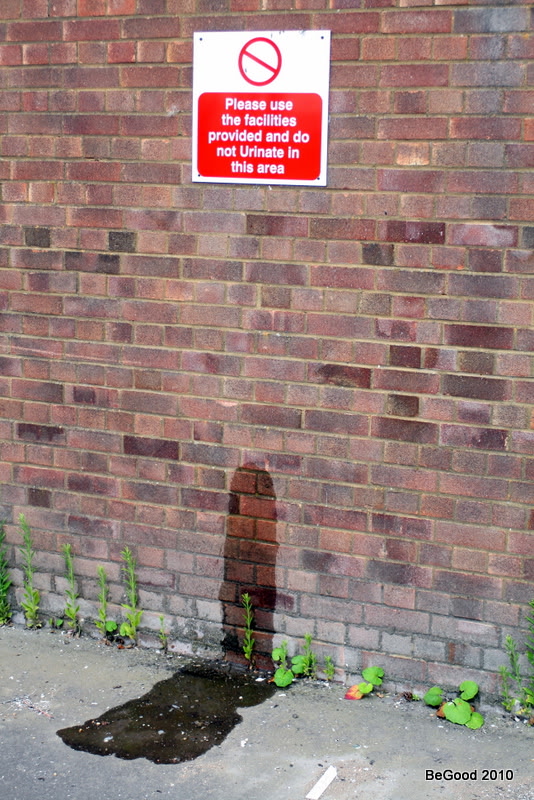 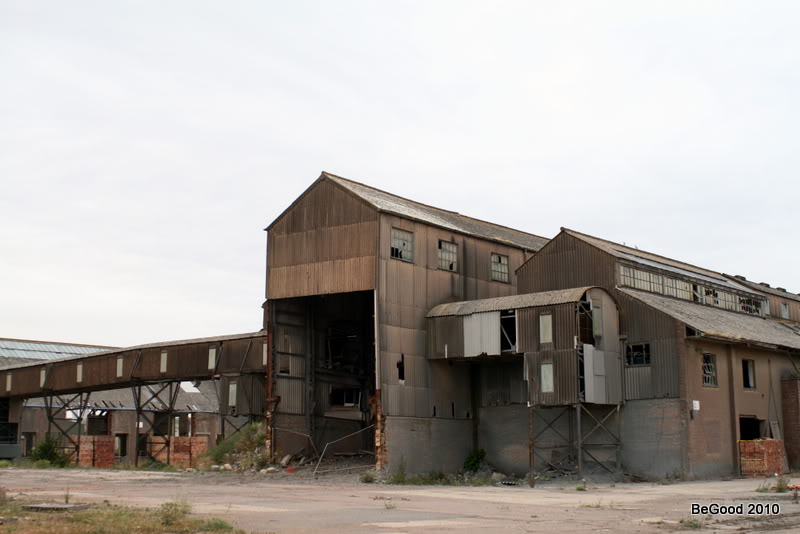 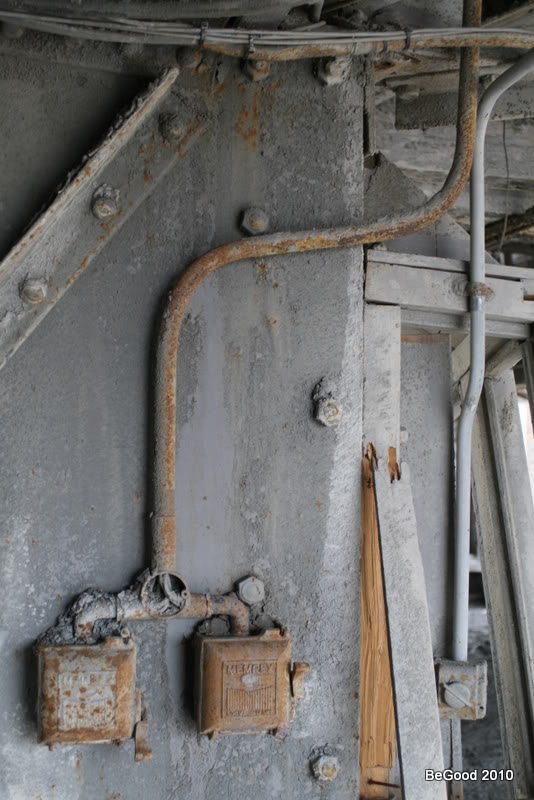 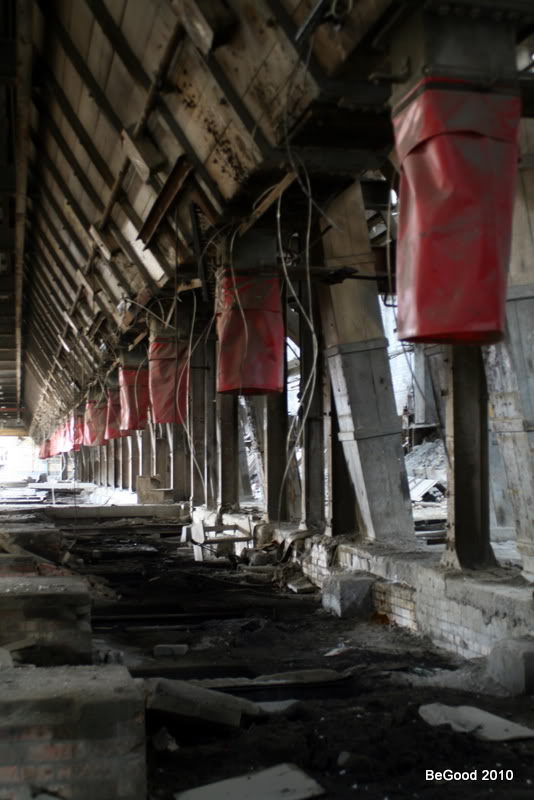 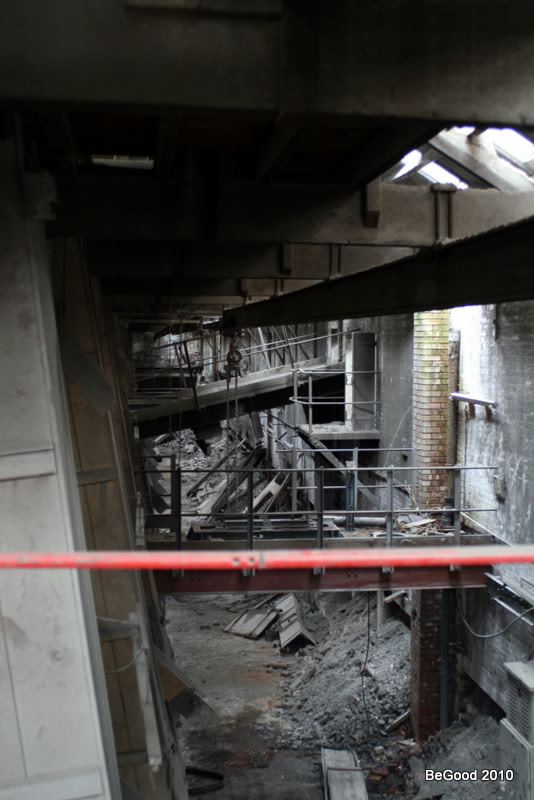 28DL Full Member
was a good explore can't believe how many bricks and types of bricks they left behind and have not sold on :crazy 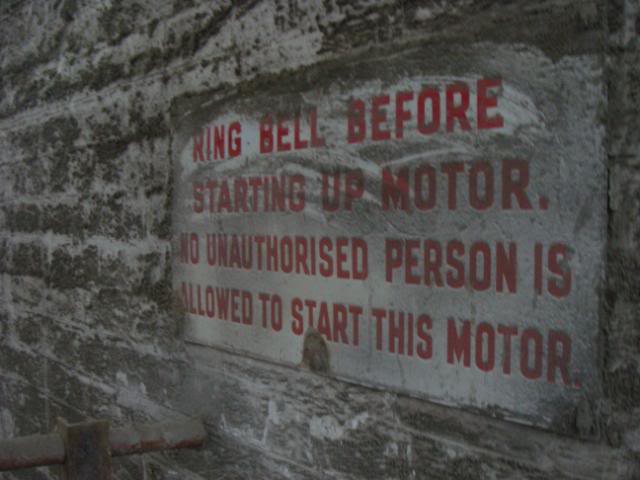 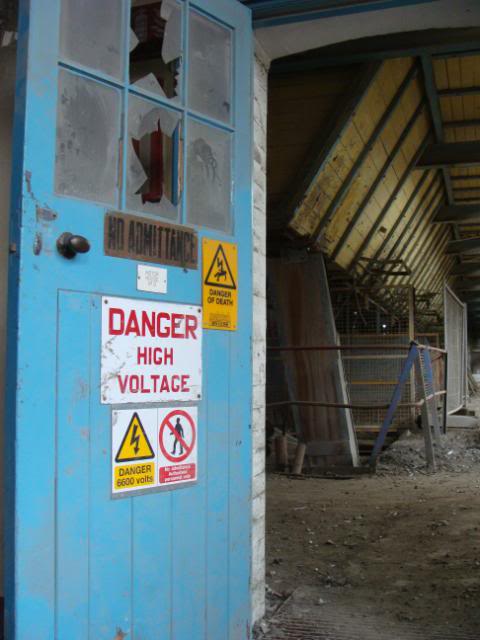 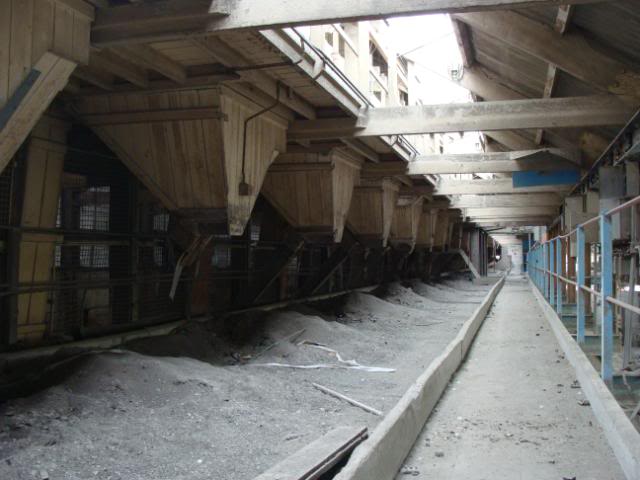 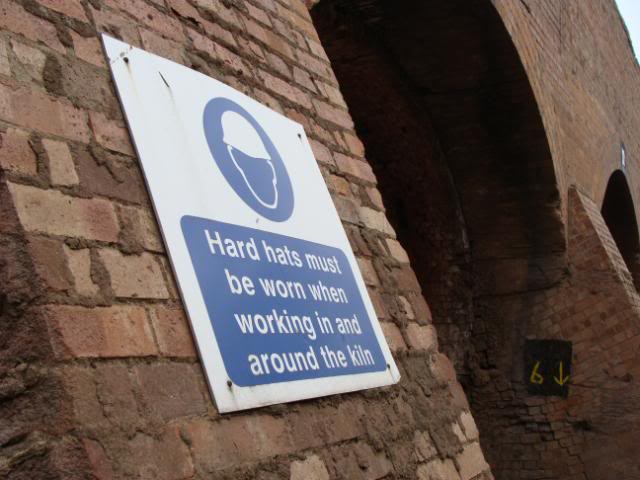 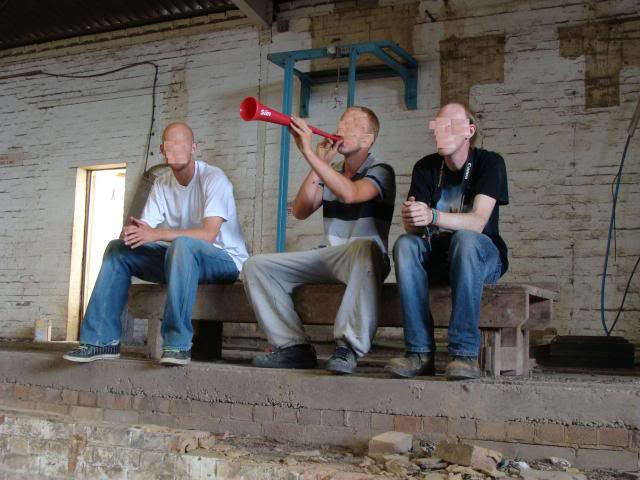