Regular User
Visited with @Grom at the end of a day out in the Brum. Good to have a long overdue catch up with you!

The ‘Shadow Factory Tunnels’ are the remnants of Lord Austin’s secret plans that were hatched to bolster British military might in the face of German military aggression in the arms race that led up to the start of the Second World War. This was where munitions workers produced the Merlin engines that powered the Spitfires and Hawker Hurricanes used to regain control of the British skies during the Battle of Britain in 1940.

The Shadow Scheme involved two parts - building nine new factories and extending existing factories - including the Longbridge plant. Australian-born industrialist and Conservative MP, Lord Austin - also the founder of Austin Motors - had already contributed to the war effort in the First World War, turning his factories to munitions and engine production. After the war, the factory returned to producing automobiles and the tunnels were abandoned. By the late 1960s, the Longbridge plant was the second largest car plant in the world. But since the collapse of MG Rover, part of the site was redeveloped for housing and commercial purposes 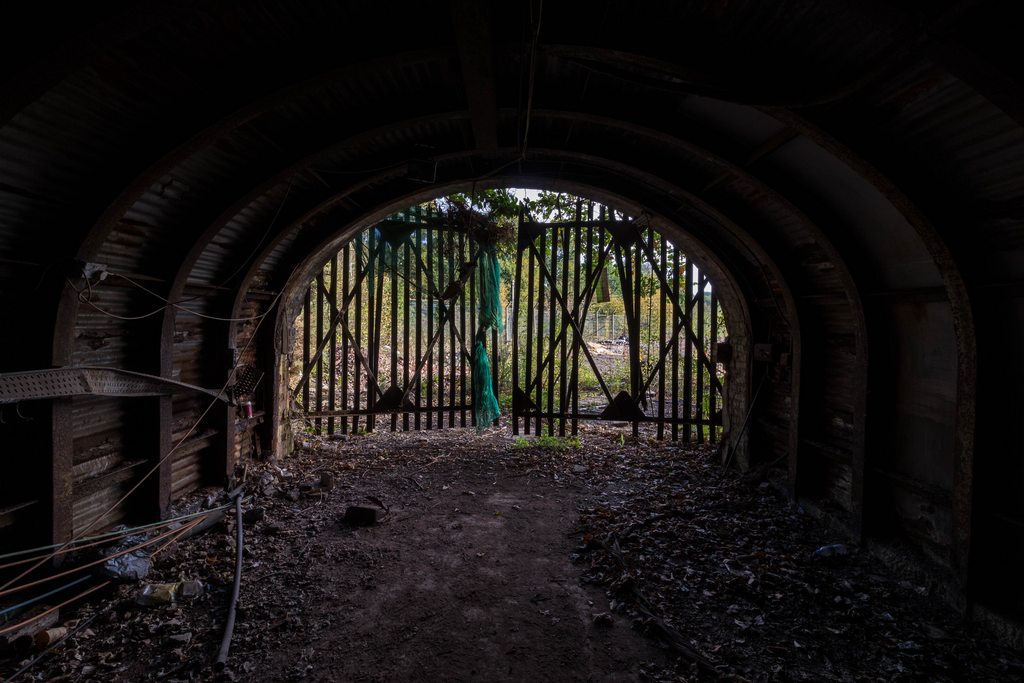 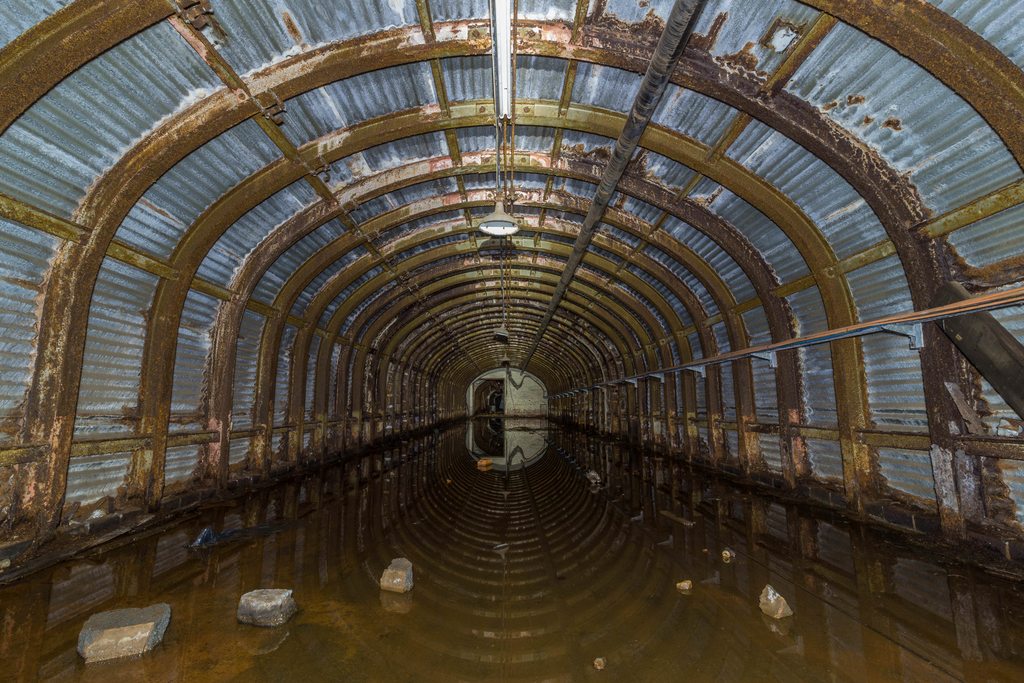 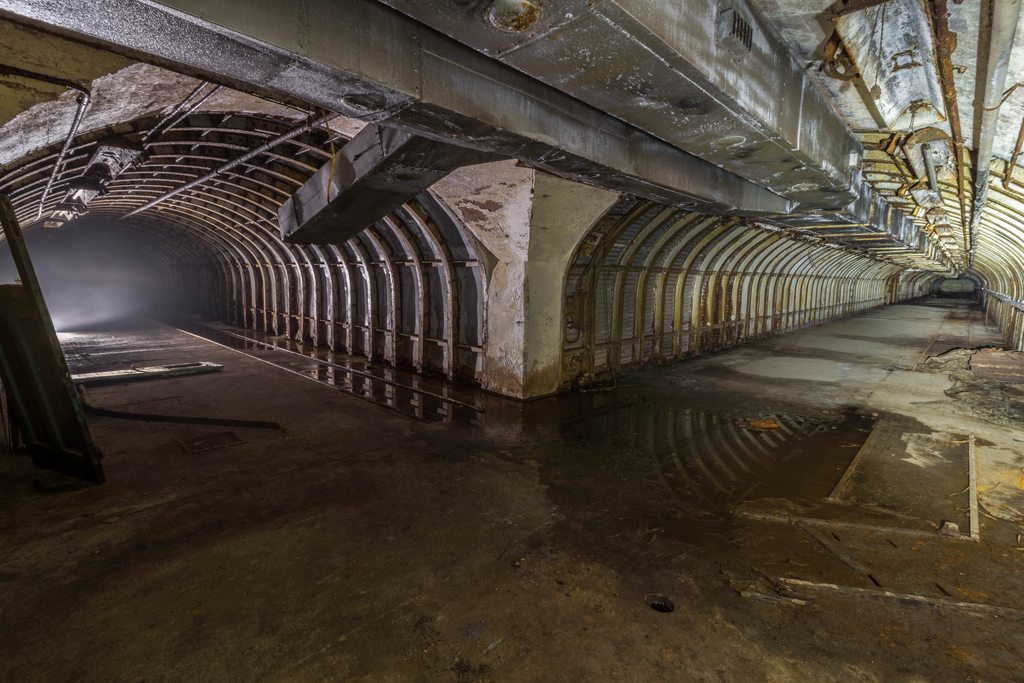 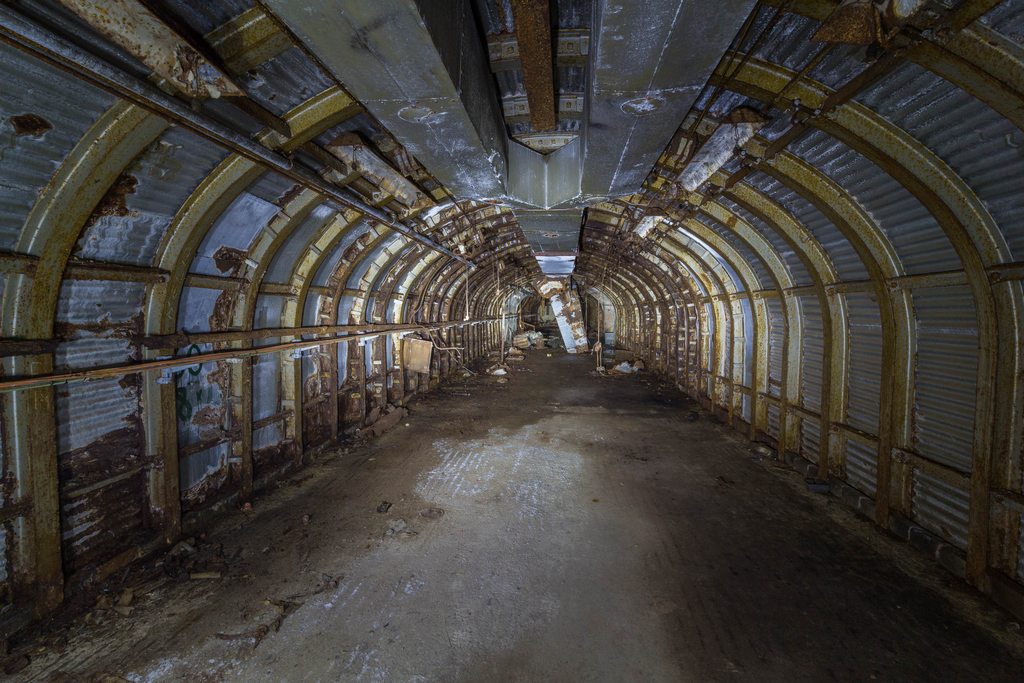 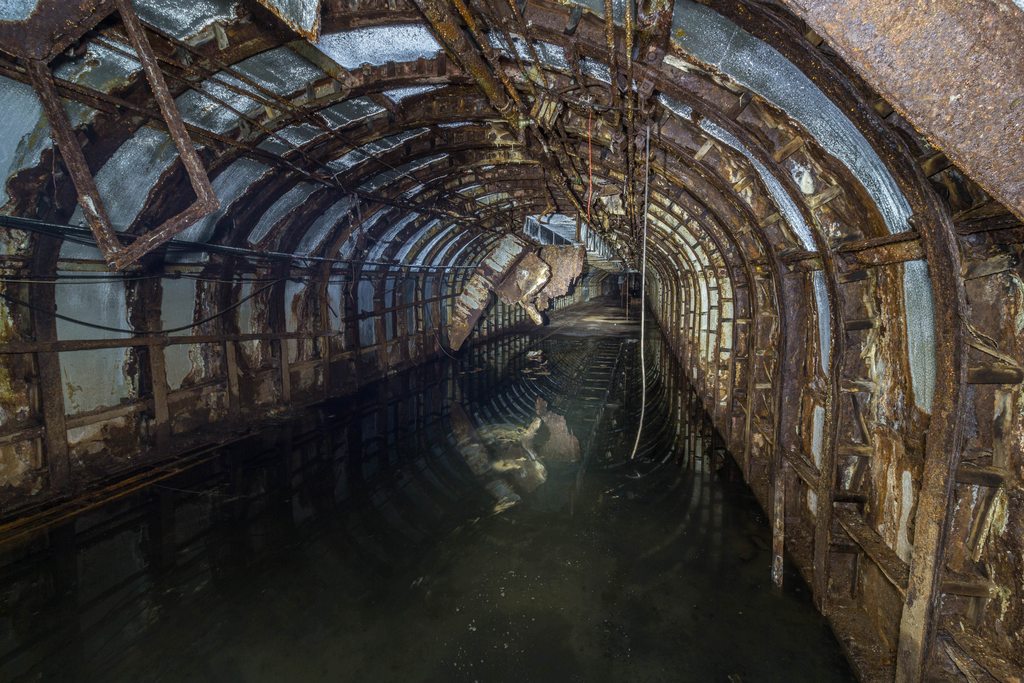 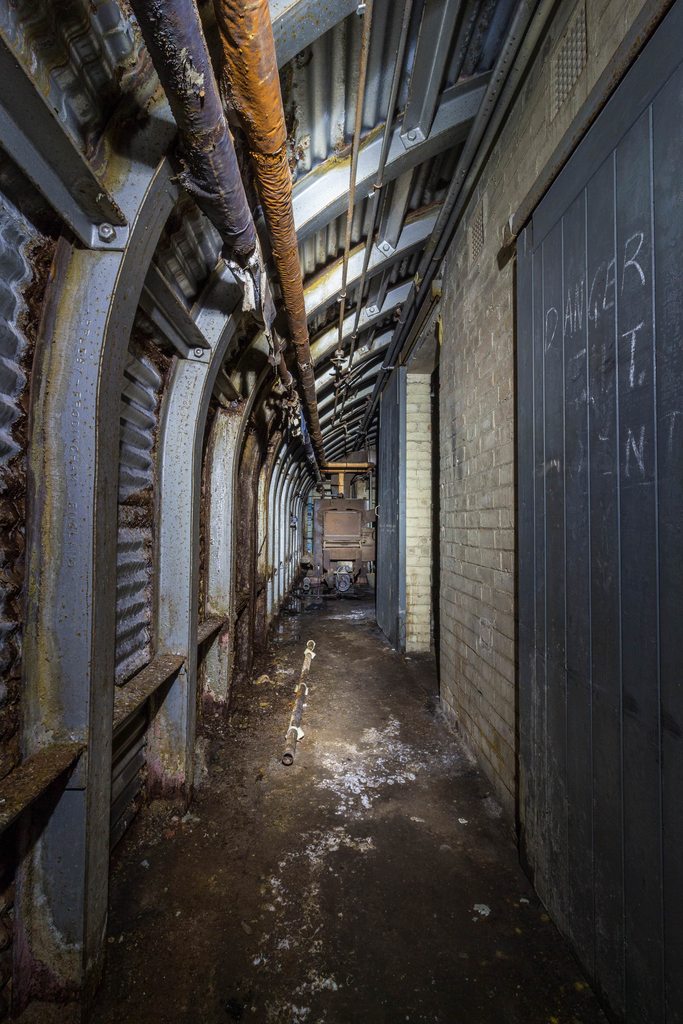 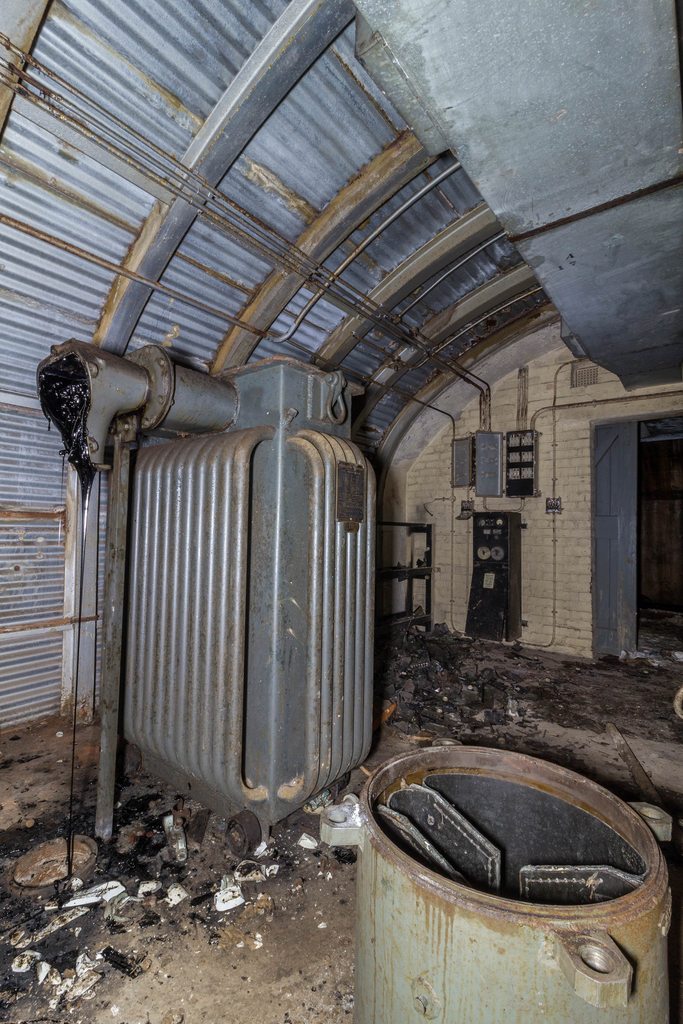 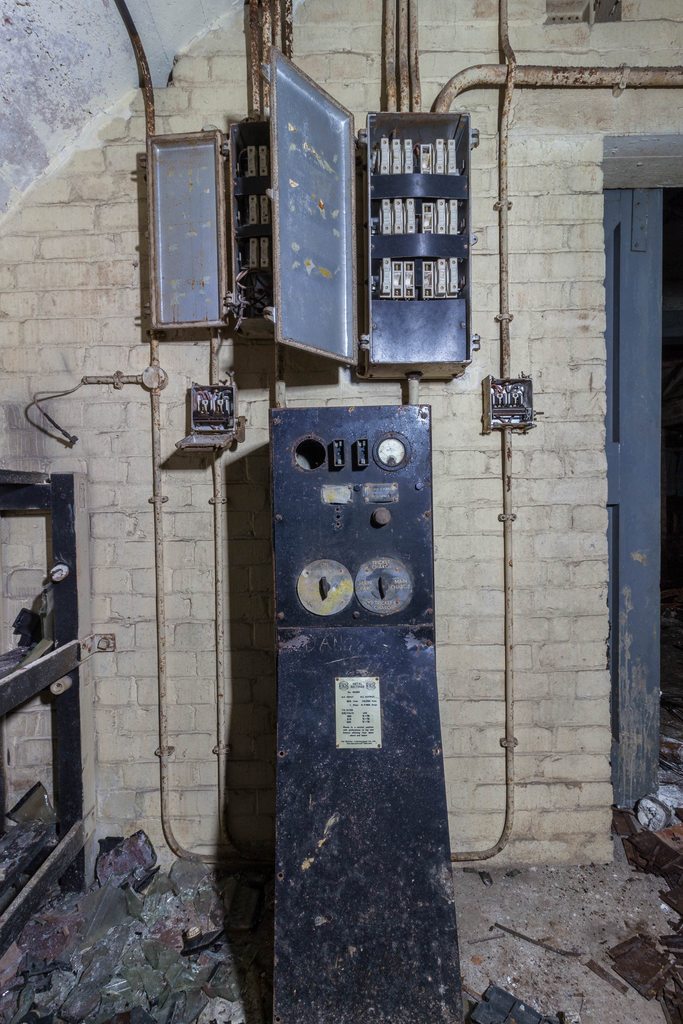 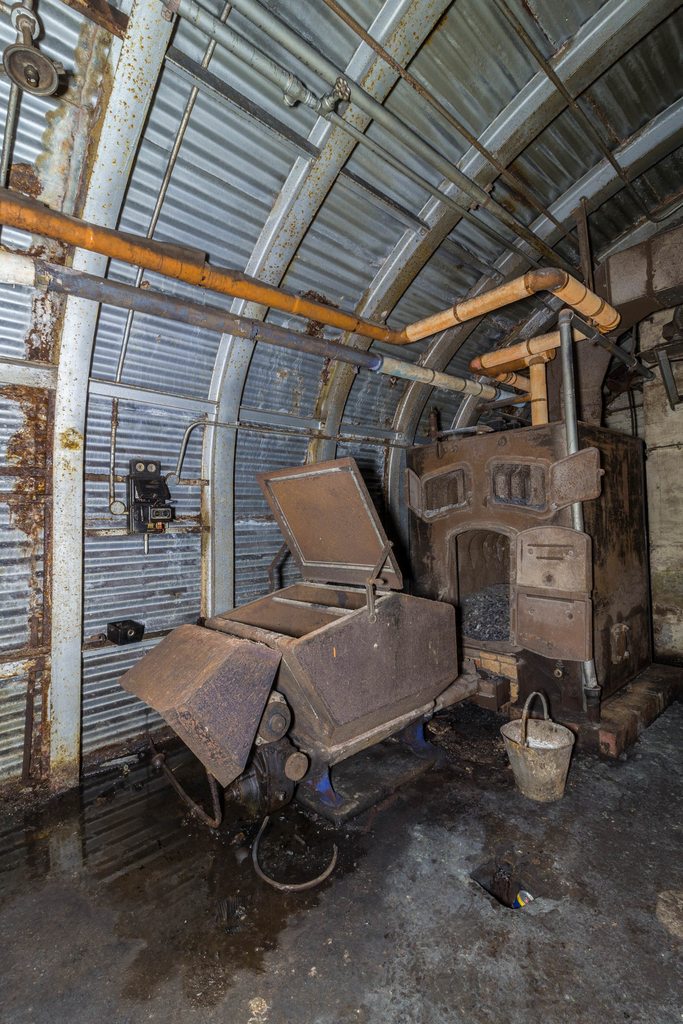 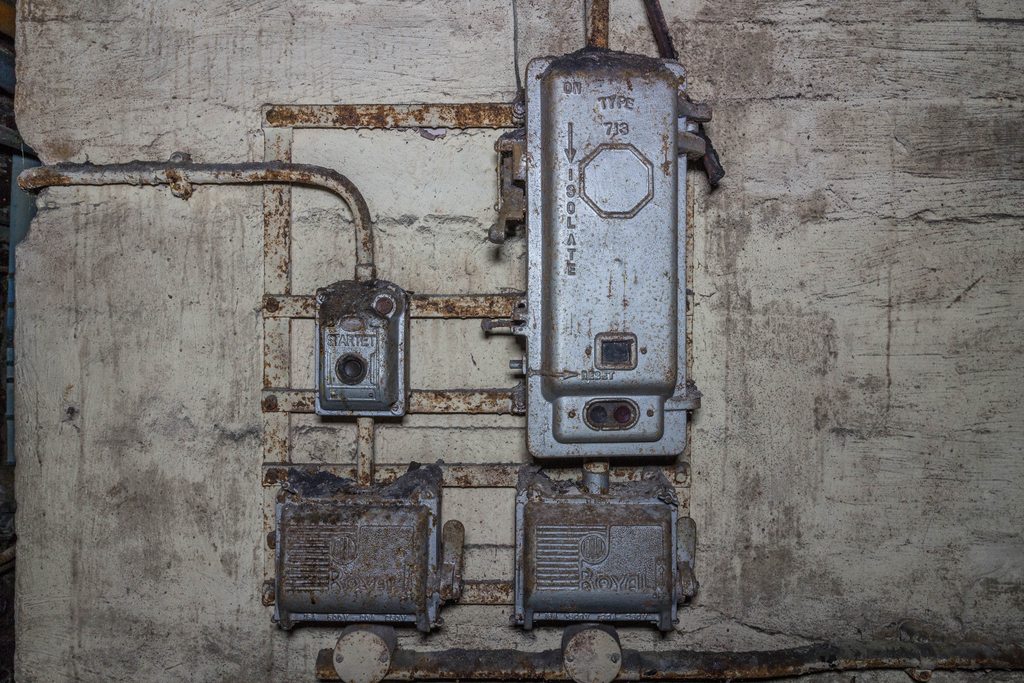 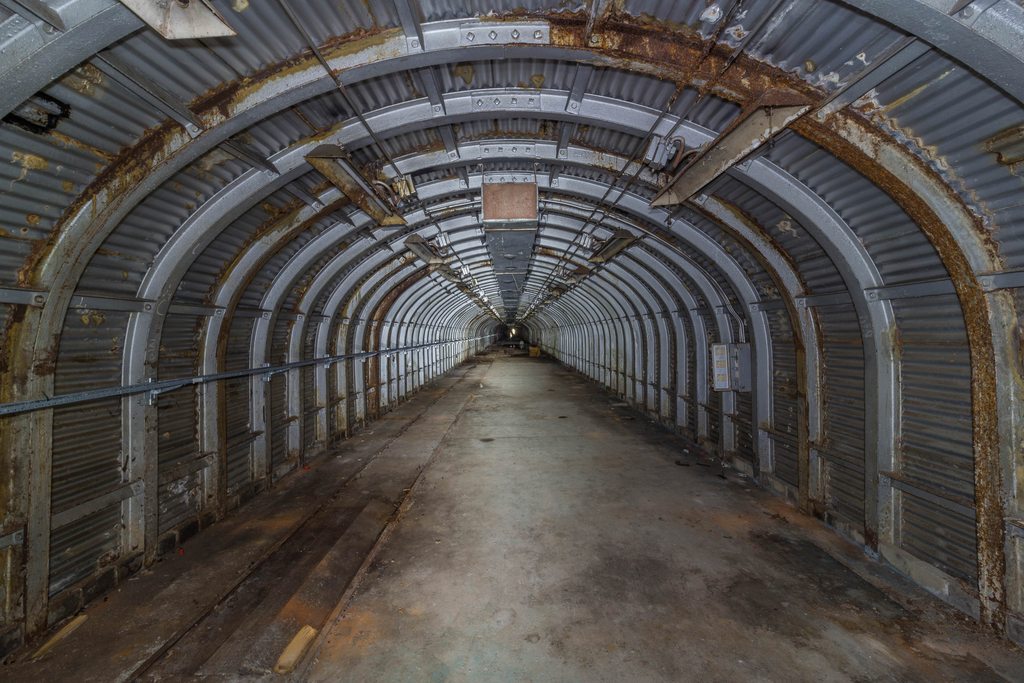 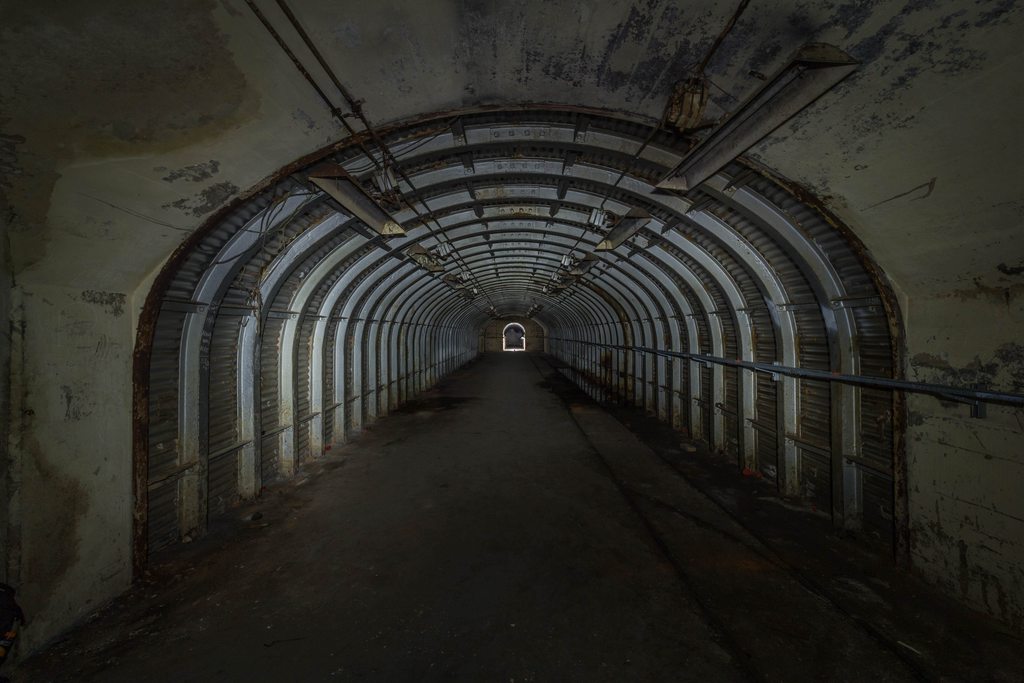 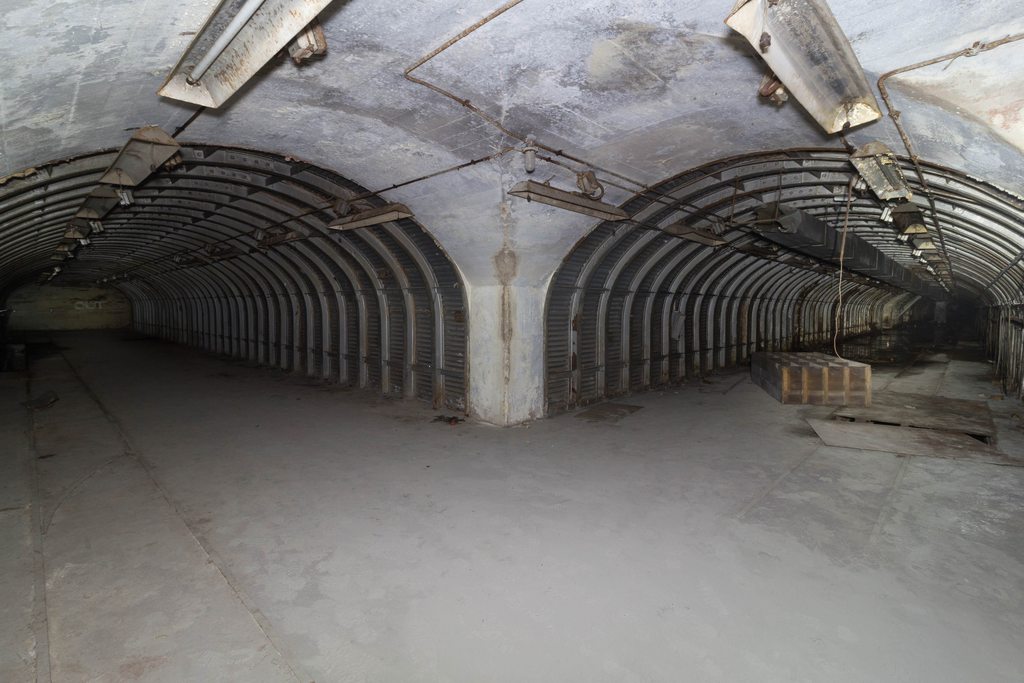 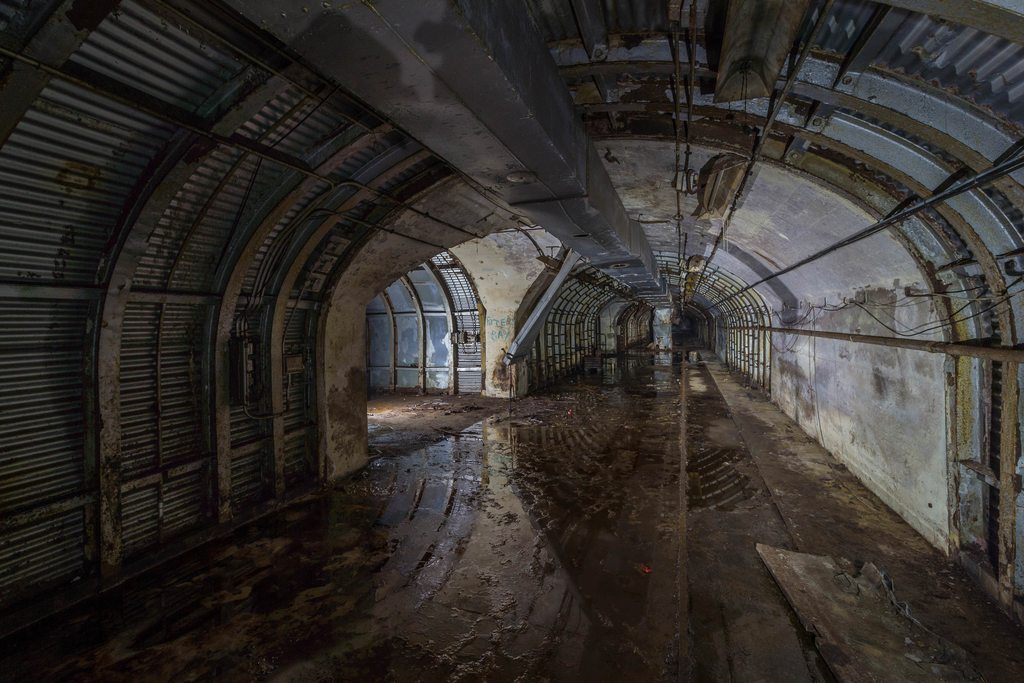 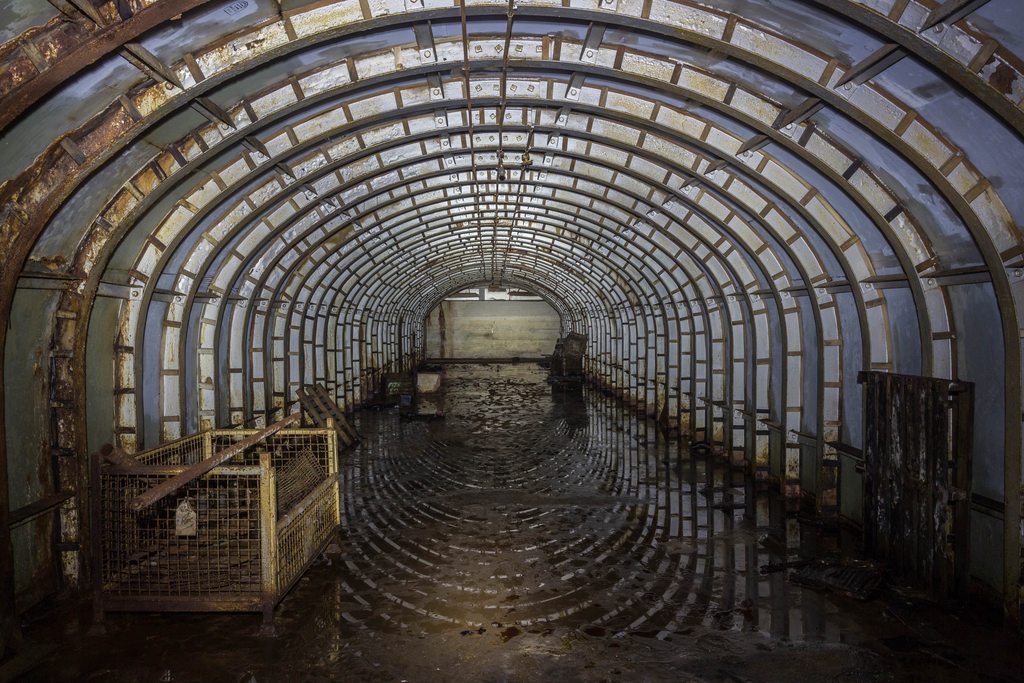 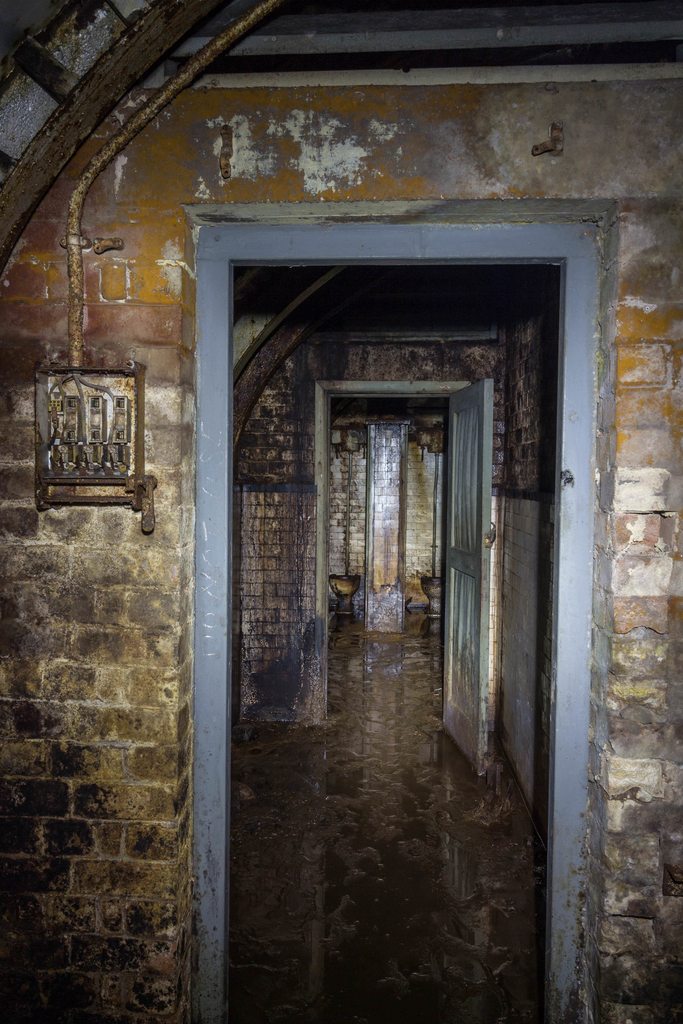 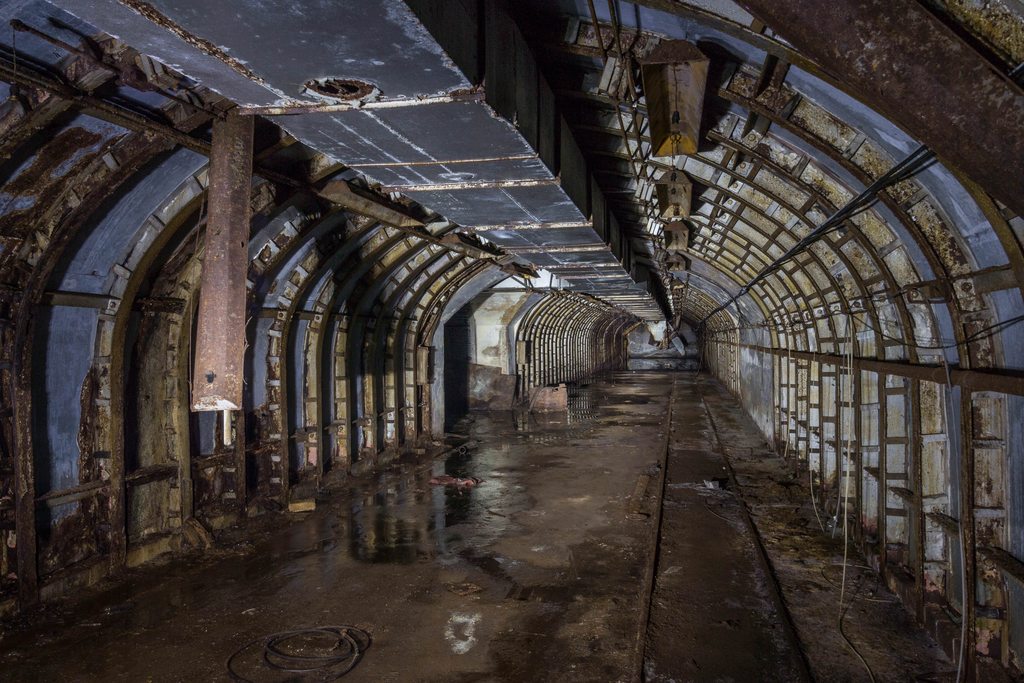 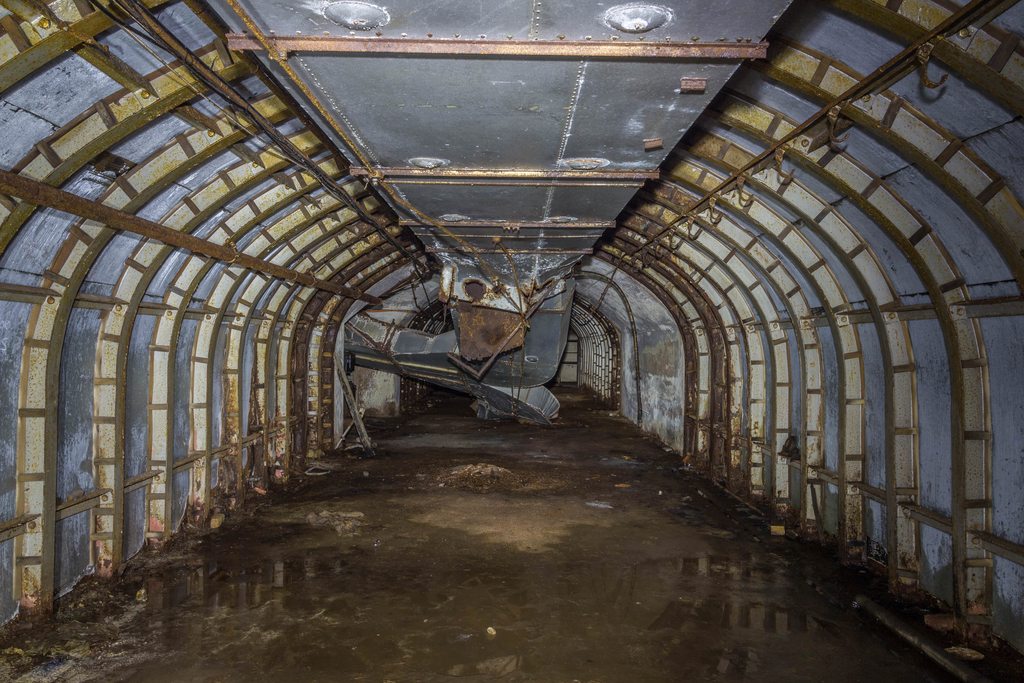 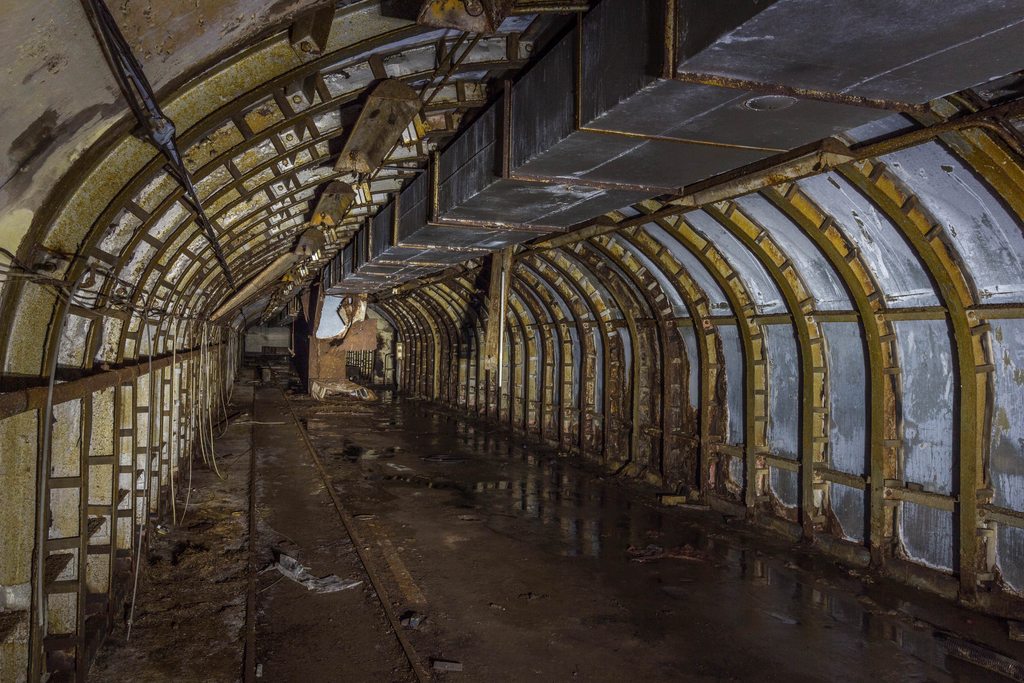 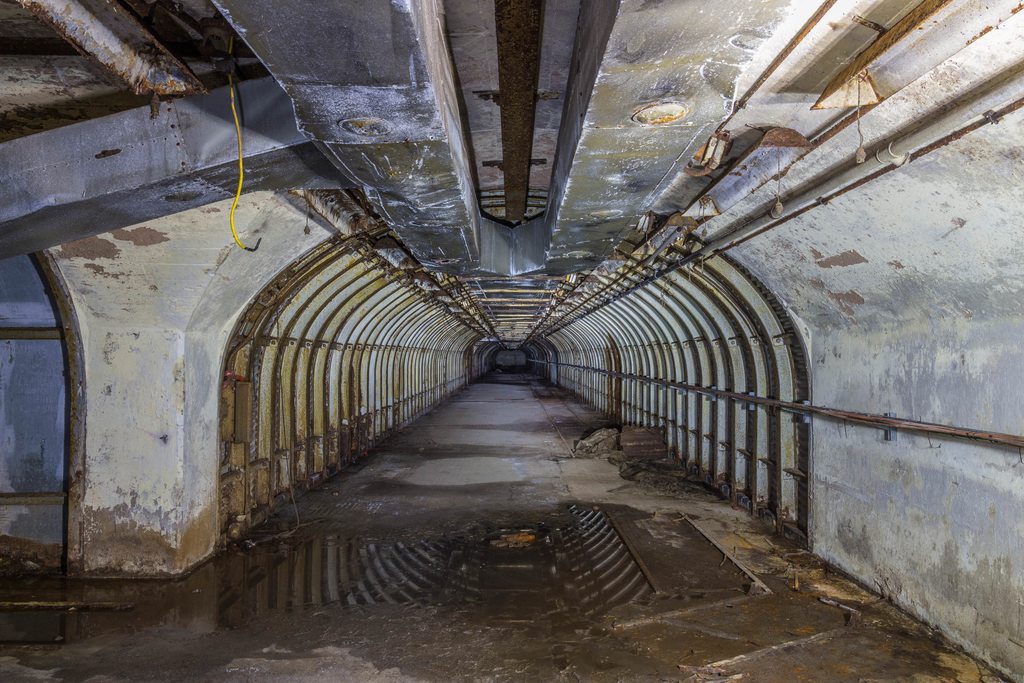 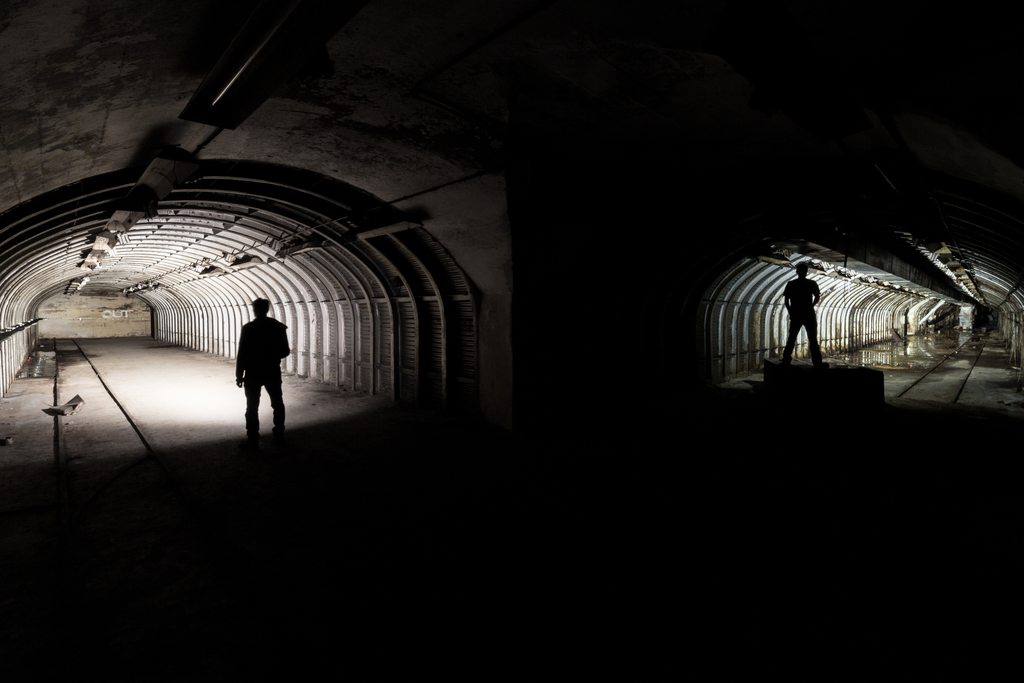 Regular User
The last ones a belter. Great report.
eating seeds is a pastime activity.

Regular User
Nice to see its still doable, some nice images there.

Lenston said:
Nice to see its still doable, some nice images there.
Click to expand...

Don’t think it will be for much longer, the edge of the development site is creeping very close to it and with all the ground prep before construction begins it’s probably only a matter of time before the inevitable happens!

Regular User
Did you try the other tunnel?

Lenston said:
Did you try the other tunnel?
Click to expand...

No, but I’m heading back up that way in the next day or two!

Thanks mate. Recently upgraded from a Lenser to a Fenix FD41, well worth the money to get pics like this!

Regular User
Awesome stuff, I'd wrongly assumed this was no longer doable.

You got some cracking shots!
http://www.ravenwing93.co.uk

Regular User
Great photos, they came out really well. I like the powerstance you assumed in that last shot!
http://gromexplores.co.uk/

Grom said:
Great photos, they came out really well. I like the powerstance you assumed in that last shot!
Click to expand...

I like the way we are holding our torches make it look like we are having a piss!