Regular User
For the final explore of the day with @Brewtal in Birmingham, we ended up in the infamous Shadow Factory Tunnels.

"The ‘Shadow Factory Tunnels’ are the remnants of Lord Austin’s secret plans that were hatched to bolster British military might in the face of German military aggression in the arms race that led up to the start of the Second World War. This was where munitions workers produced the Merlin engines that powered the Spitfires and Hawker Hurricanes used to regain control of the British skies during the Battle of Britain in 1940.

The Shadow Scheme involved two parts - building nine new factories and extending existing factories - including the Longbridge plant. Australian-born industrialist and Conservative MP, Lord Austin - also the founder of Austin Motors - had already contributed to the war effort in the First World War, turning his factories to munitions and engine production. After the war, the factory returned to producing automobiles and the tunnels were abandoned. By the late 1960s, the Longbridge plant was the second largest car plant in the world. But since the collapse of MG Rover, part of the site was redeveloped for housing and commercial purposes"

A great way to end a fairly successful day of exploring in the area, the shadow tunnels were a brilliant little mooch. With a couple inches of water in places and lots of mud, oil and grime, it had the grotty factor. Spent a good couple of hours messing around with different lighting and angles photographing it, all good fun. 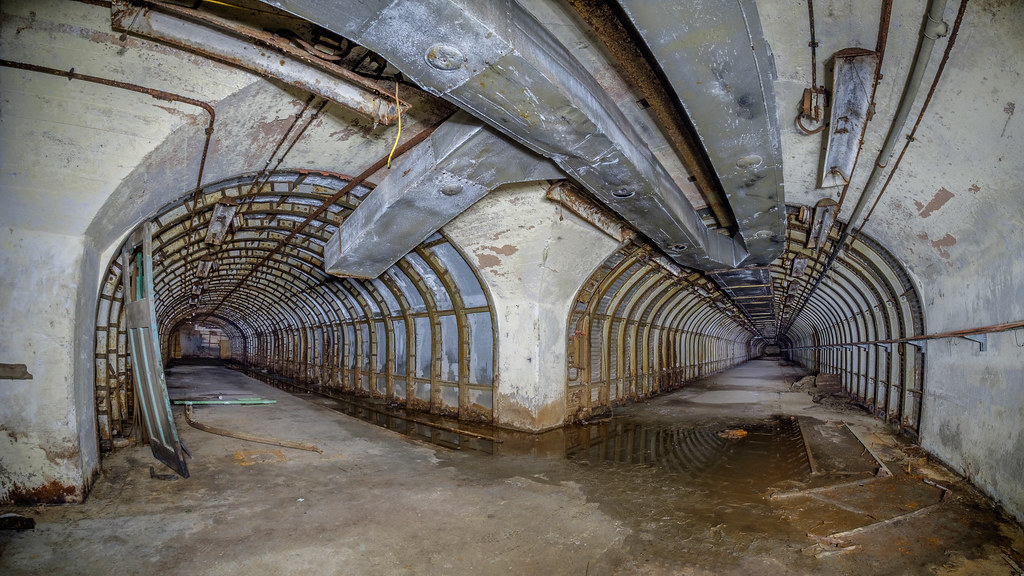 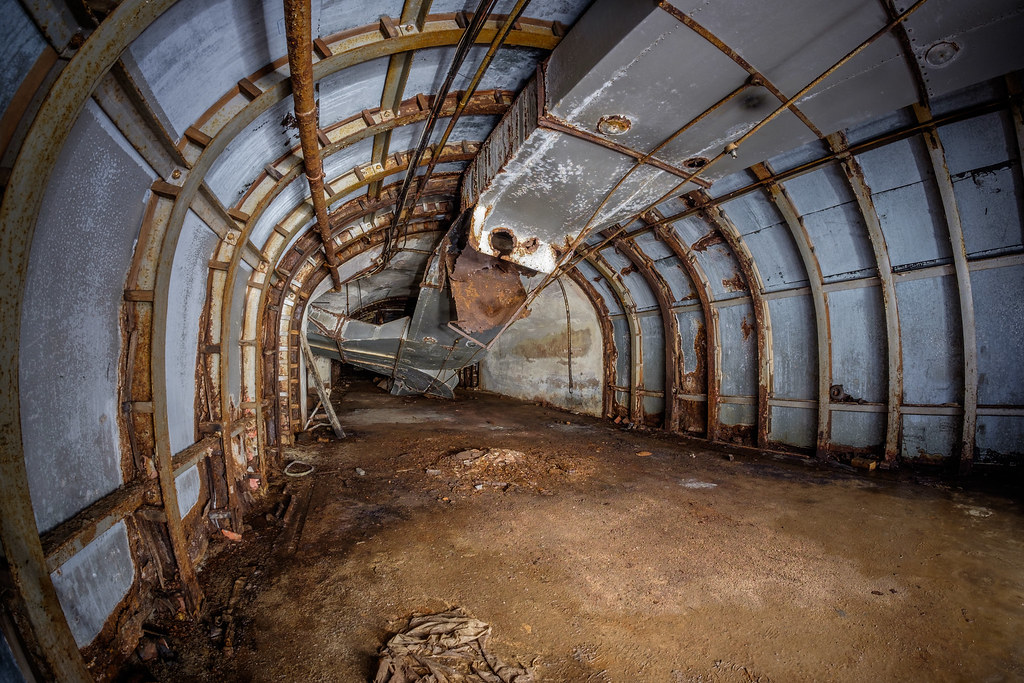 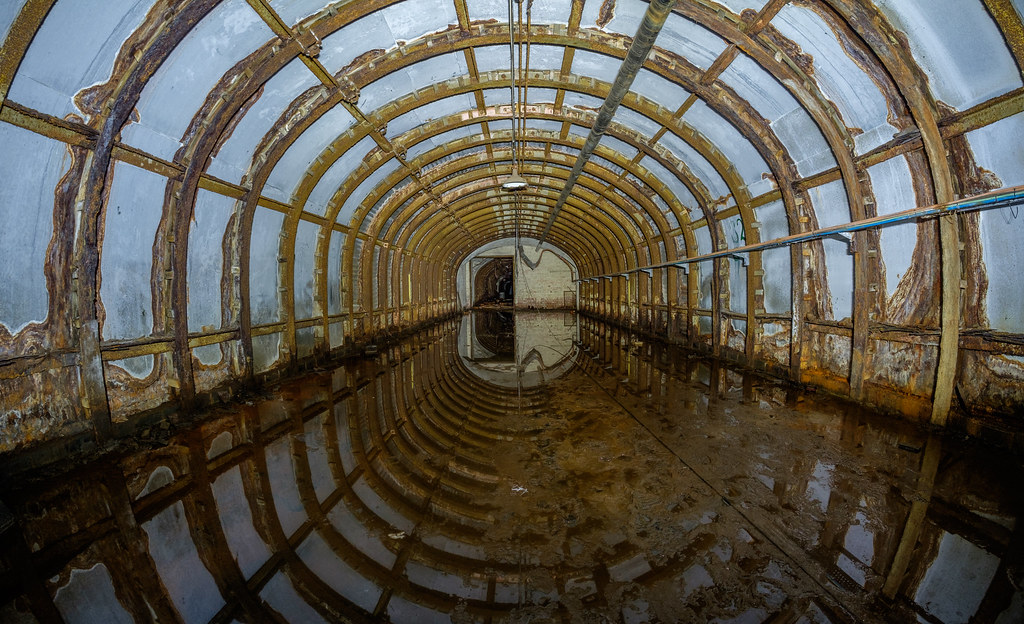 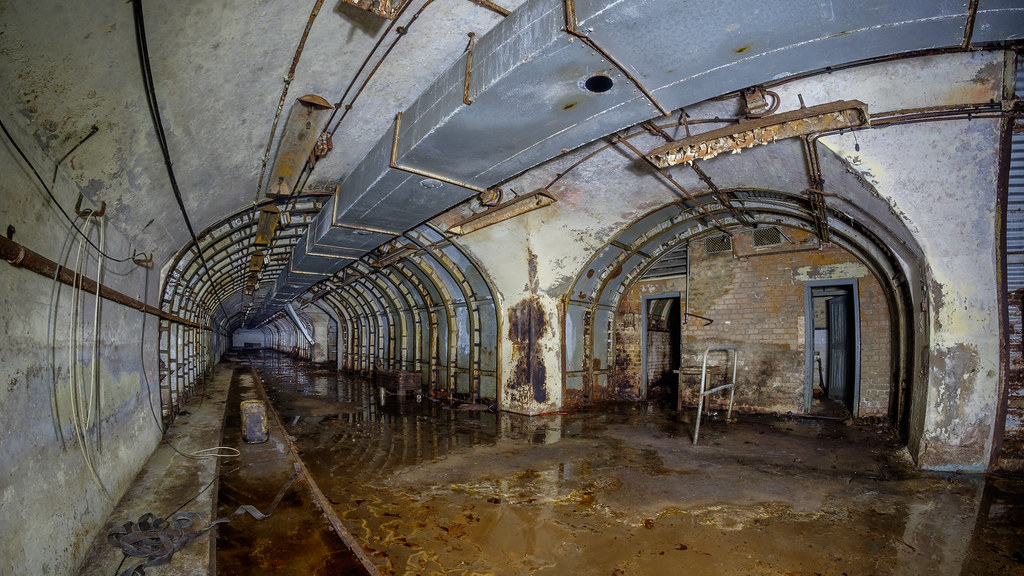 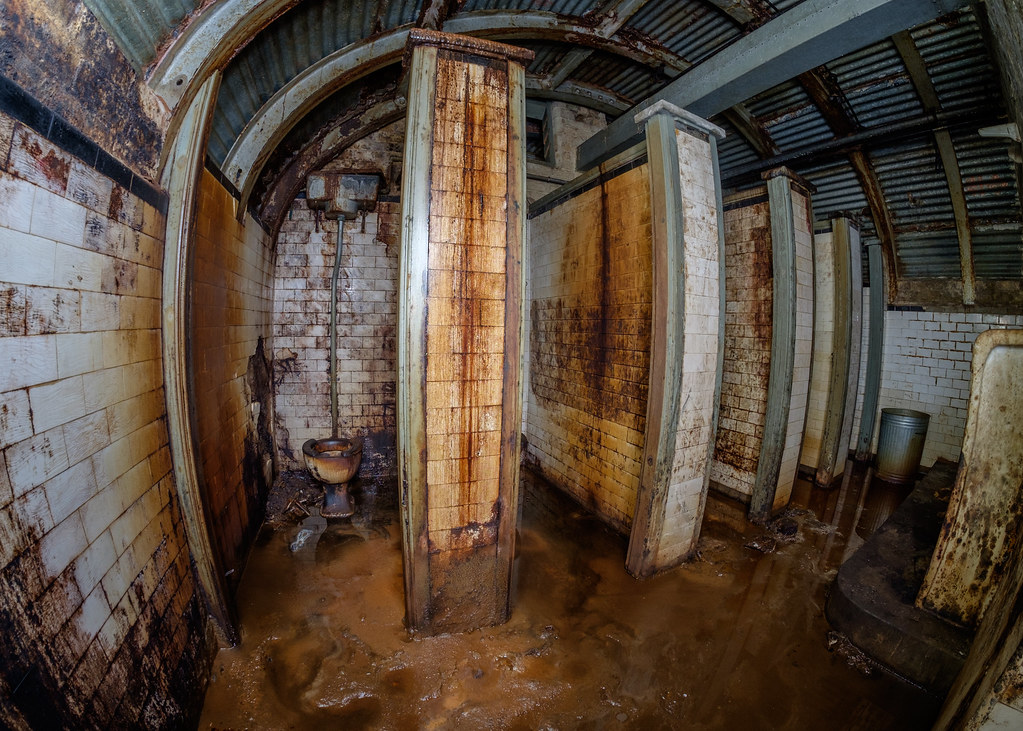 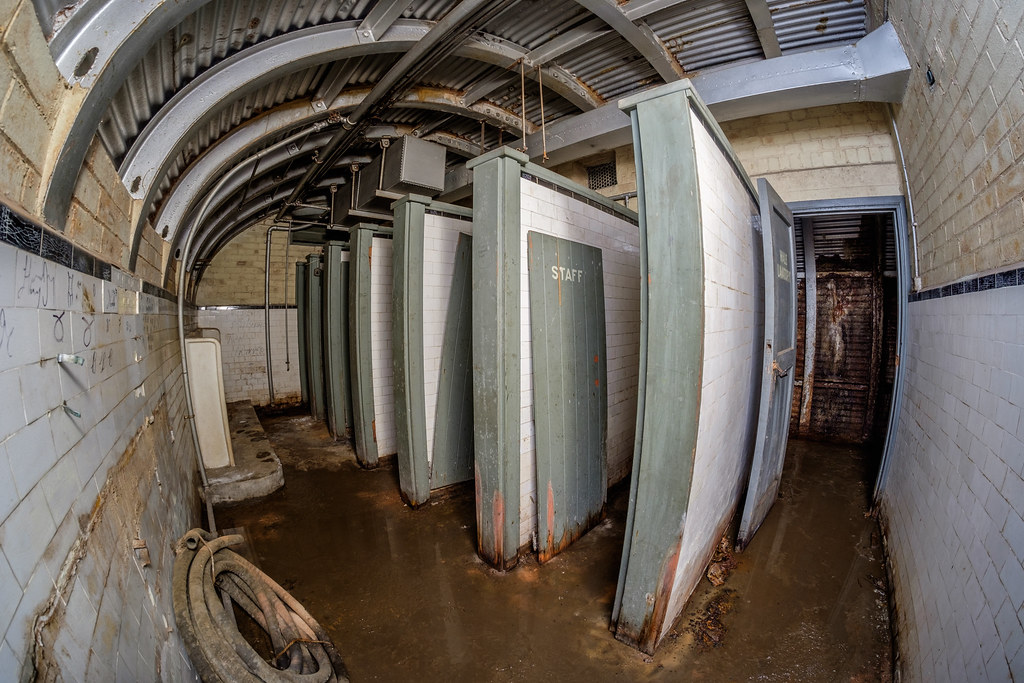 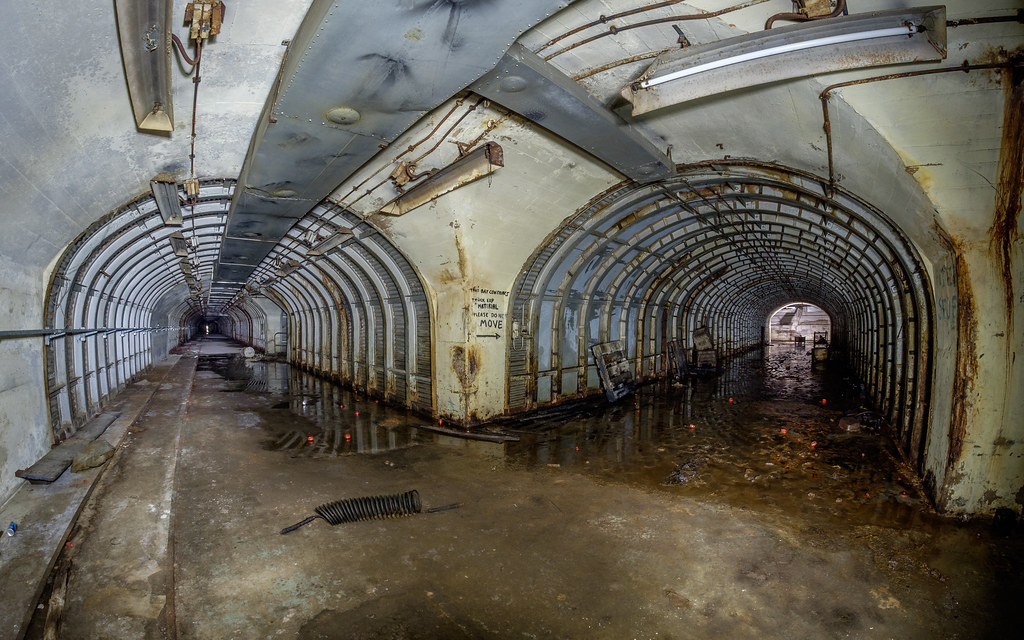 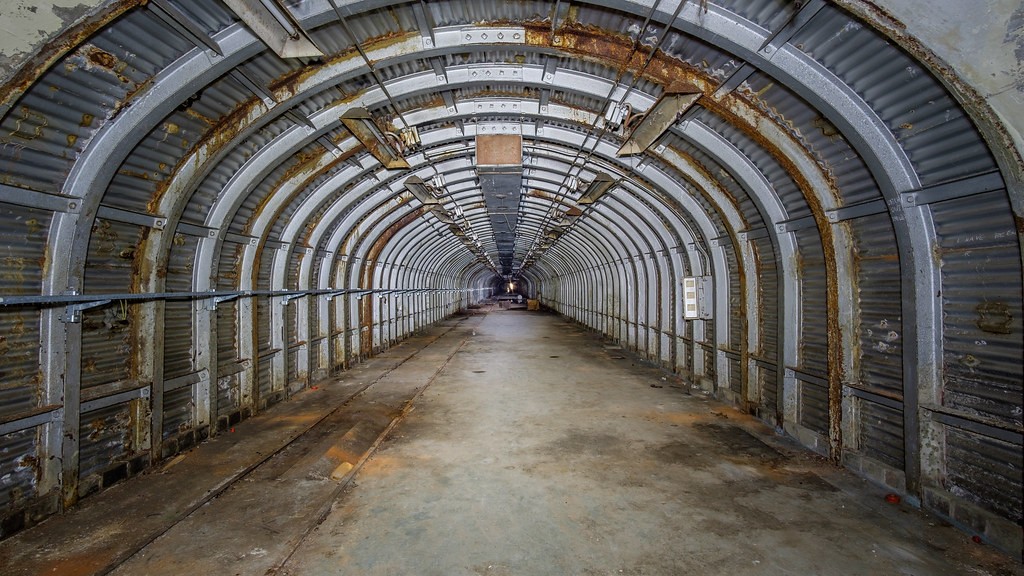 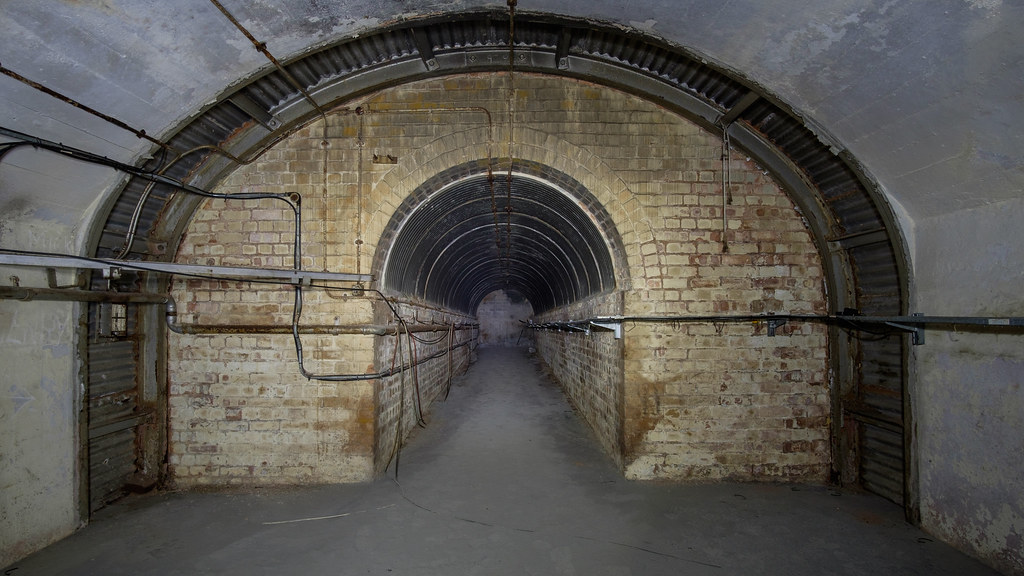 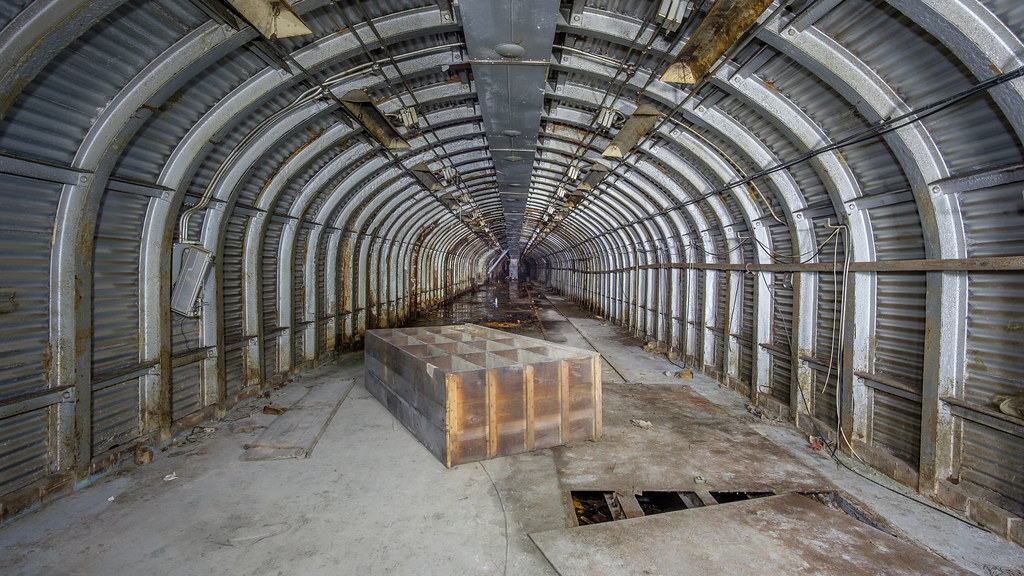 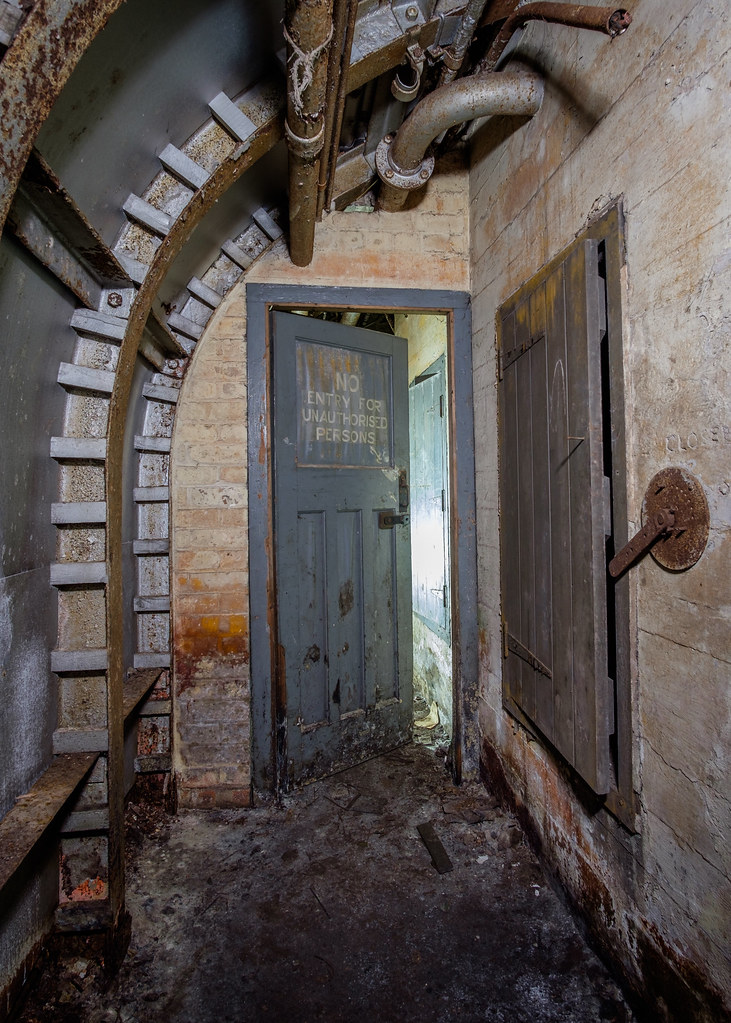 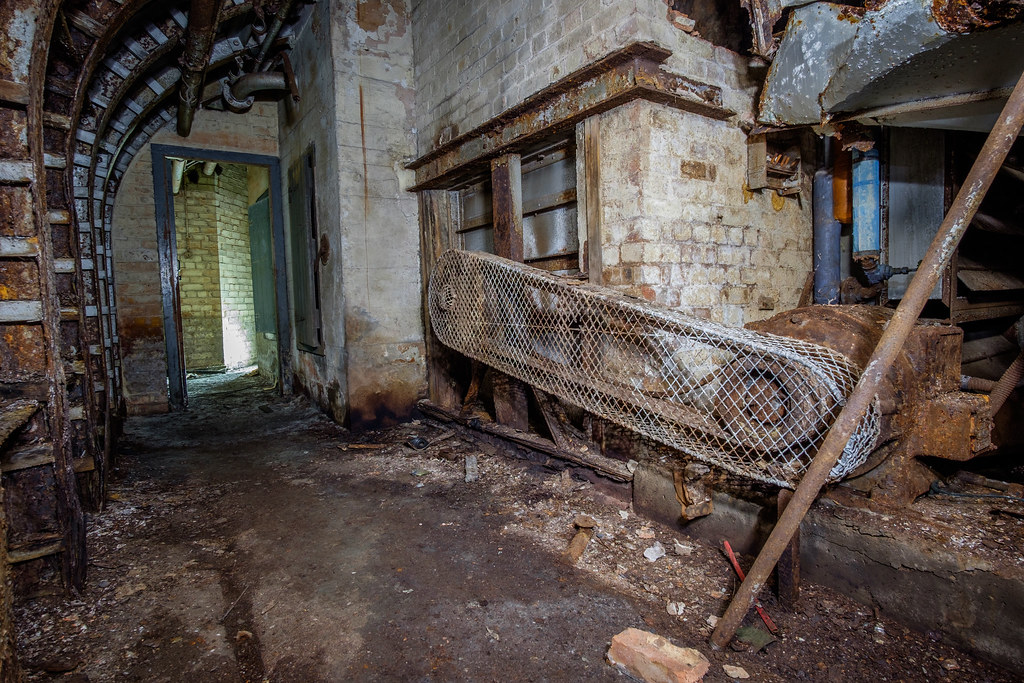 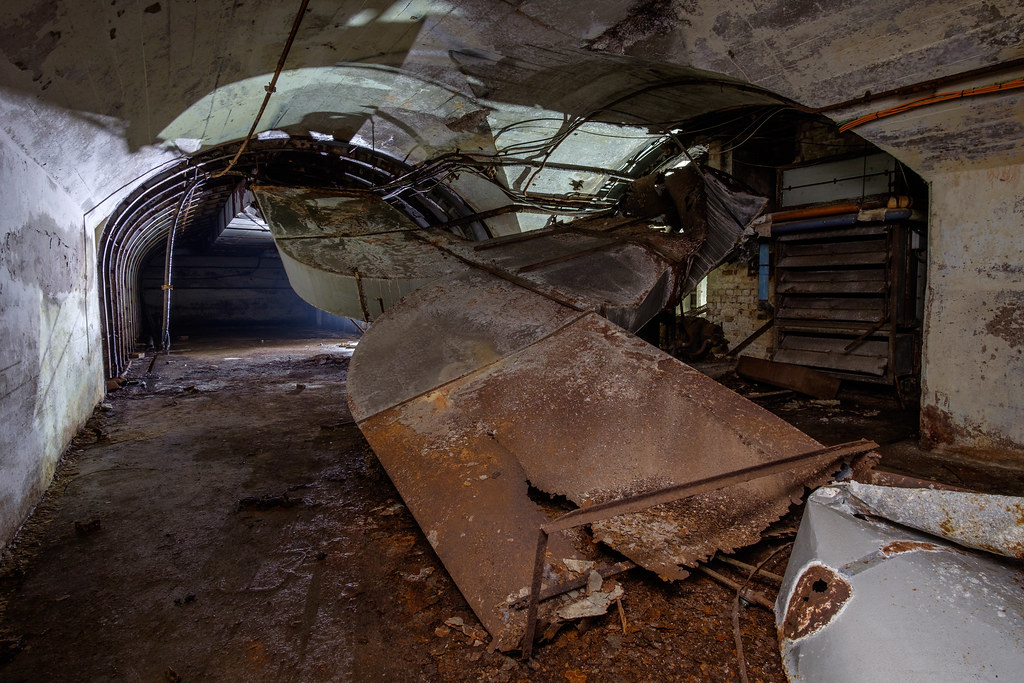 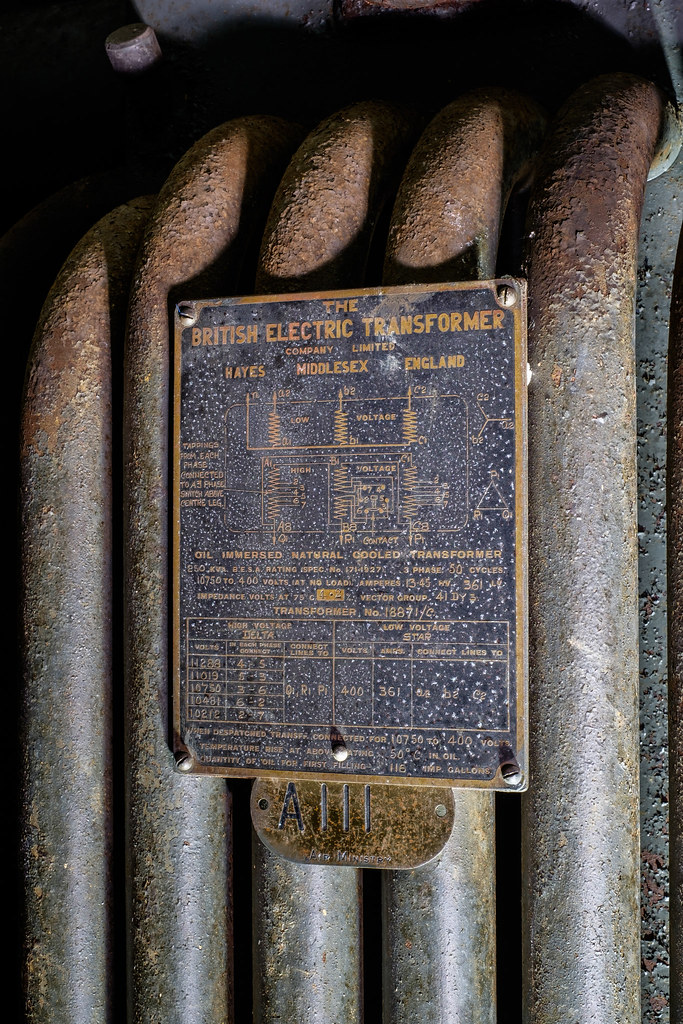 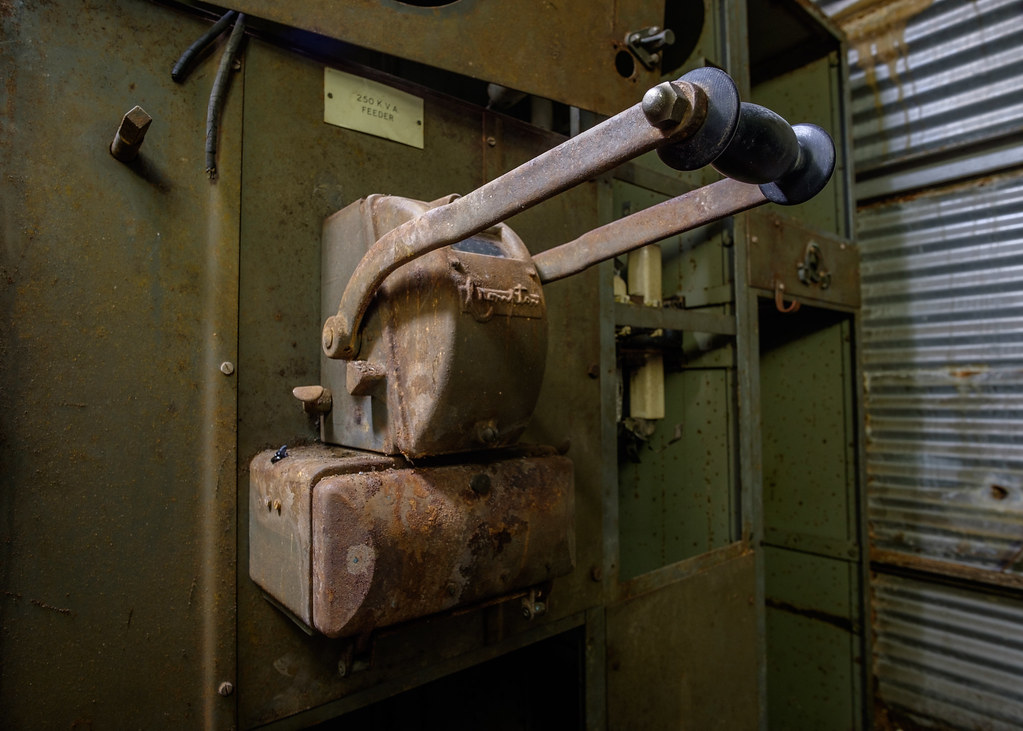 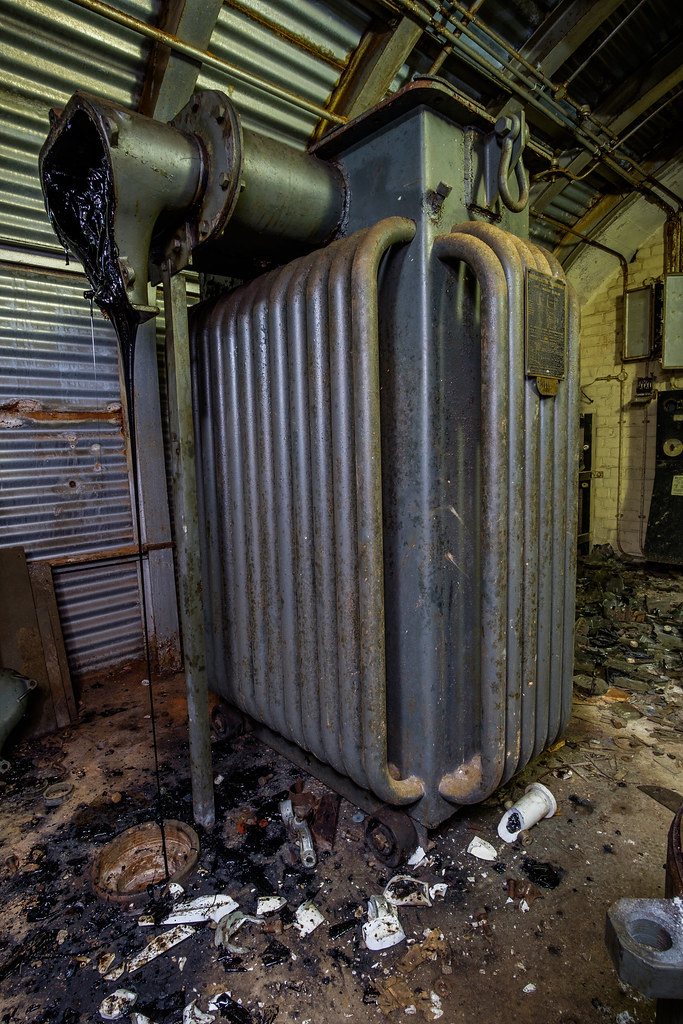 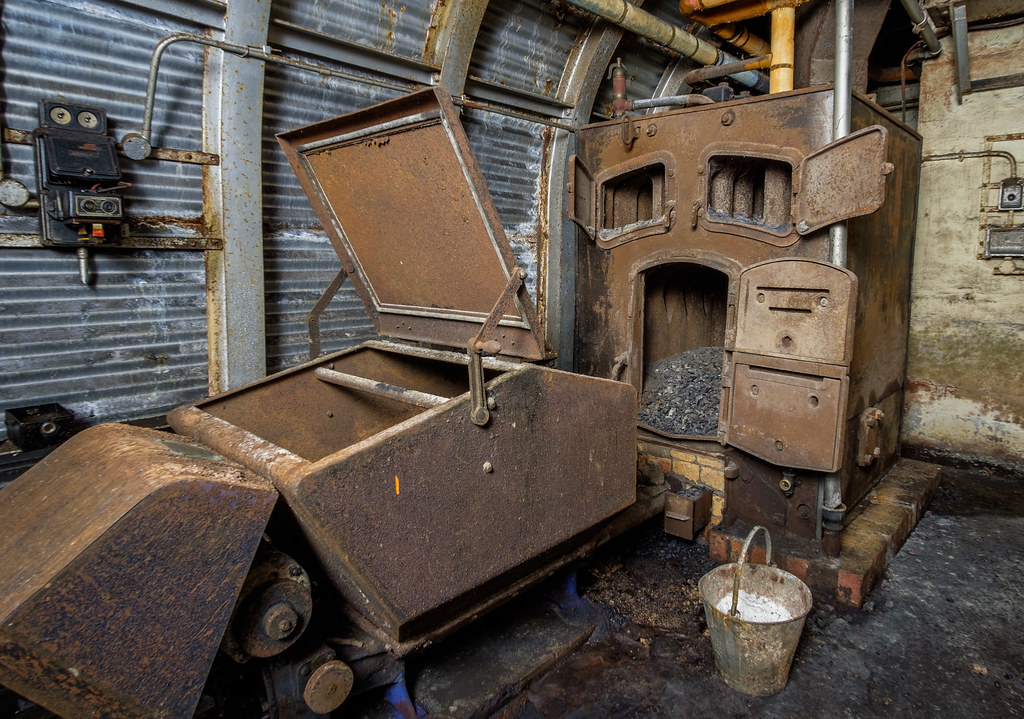 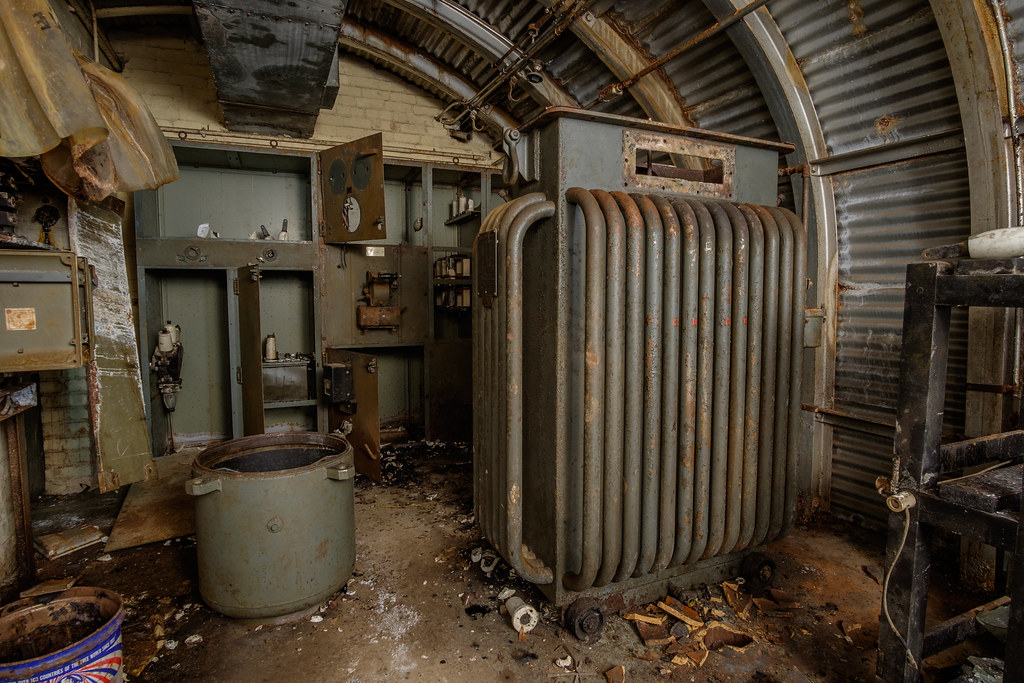 Regular User
You got some superb shots there mate! Was a great way to finish the day!

Not sure why but I love photos like that one with the reflections.

Some awsome photos there though :).

Regular User
cracking set of photos as per usual matey! makes it actually look much more interesting than the place actually is!

Shit no way! I suppose it was always gonna happen eventually!

Regular User
If it's just mud then a few people with spades and a few hours spare could have that open!
http://gromexplores.co.uk/

Grom said:
If it's just mud then a few people with spades and a few hours spare could have that open!
Click to expand...

It goes back far. I got over this bit crawled dug out the next bit craweled for another 10m ish and it was filled upto the top. Peeked through and it just carried on. They will keep filling it though by the looks of it.

Grom said:
If it's just mud then a few people with spades and a few hours spare could have that open!
Click to expand...

I’m sure the mud is probably going to be followed by concrete!

Brewtal said:
I’m sure the mud is probably going to be followed by concrete!
Click to expand...

That or bricks. Deffo.

Regular User
Good place to dispose of their excavated waste. Pile it in there push it back and pile in more and more.
I'm not from Birmingham.
I don't know where 'Hunters House' is.​
You must log in or register to reply here.
Share:
Facebook Twitter Reddit Pinterest Tumblr WhatsApp Email Link