Regular User
To be honest, we thought this one was long gone like the similar sites in it's close vicinity. Therefore, when it cropped up suddenly, we made sure to get it done because there is a quickly disappearing amount of abandoned power stations in England.

Bowman, Thompson & Co. originally owned the site, but it was sold to Brunner Mond in 1990. With a seven year closure the site was reconstructed, afterwards producing sixty tonnes of soda ash a day. This figure later rose to 800 tonnes a day in 1926, with all of the Brunner Mond assets then being turned over to ICI. The coal fired power station was decommissioned in 2000 when E.ON built their new Combined Heat & Power plant at Winnington. There are plans for the station to be demolished and a new Sustainable Energy Plant to be built on the site.

To start, here are some old pictures of the turbines and then a newer photo estimating the design of the sustainable energy centre that is planned to be built in the power station's place 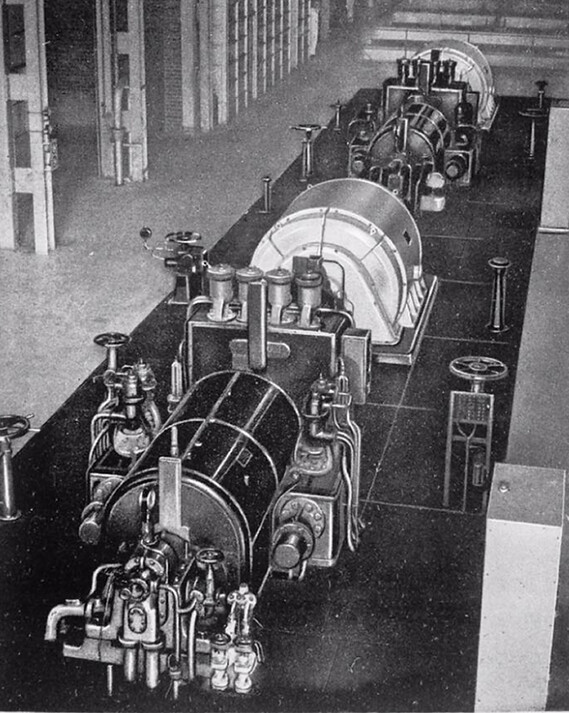 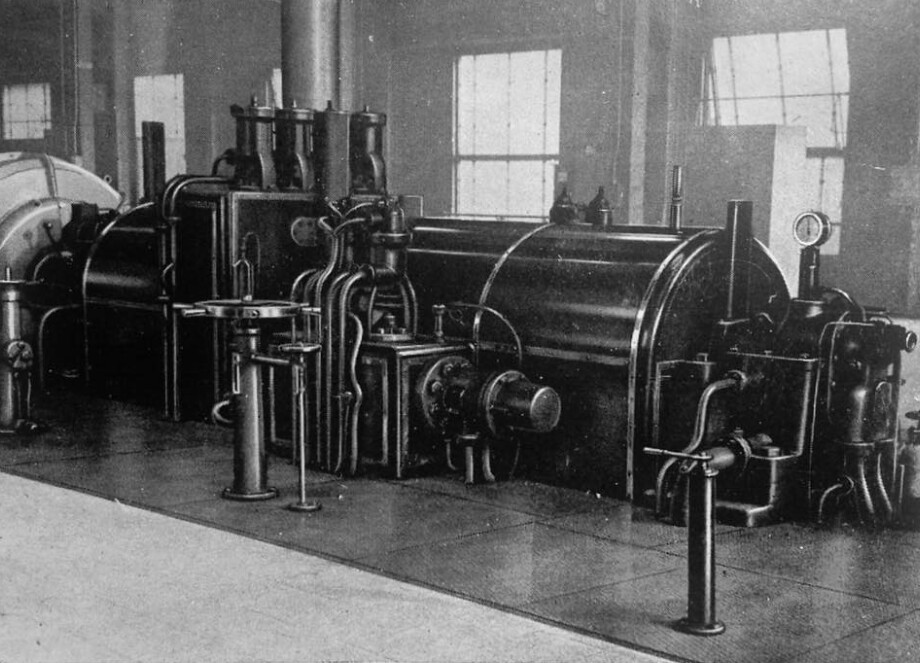 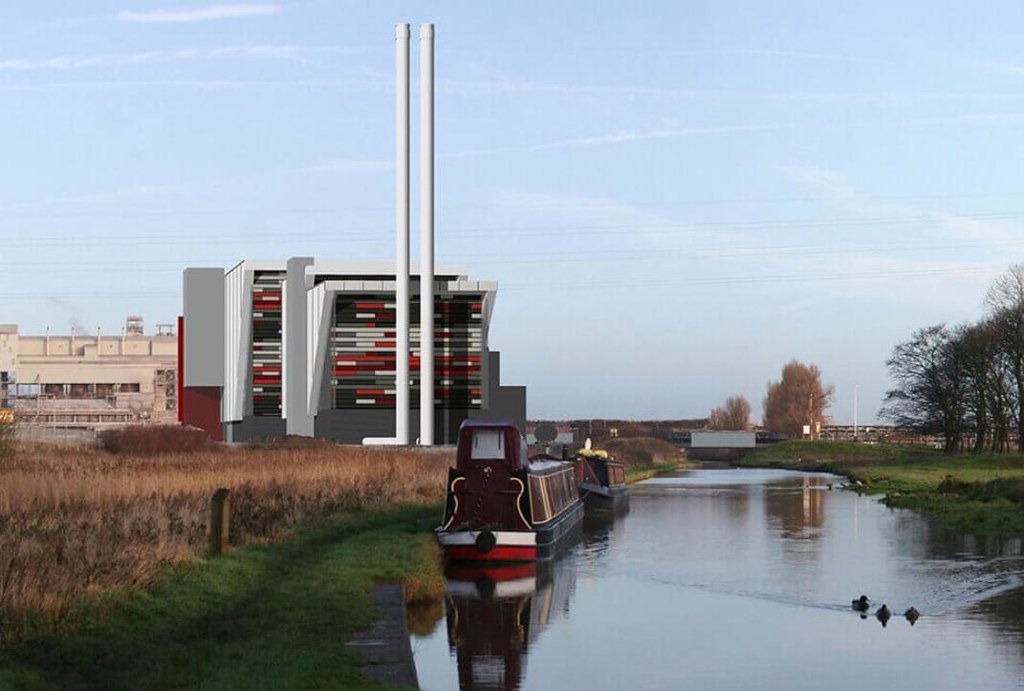 Although when we visited, there had been recent security problems with other explorers that had been, we managed to gain entry cleanly without any issues, and spent a solid few hours exploring the maze of rusty machinery and scaffolding inside. 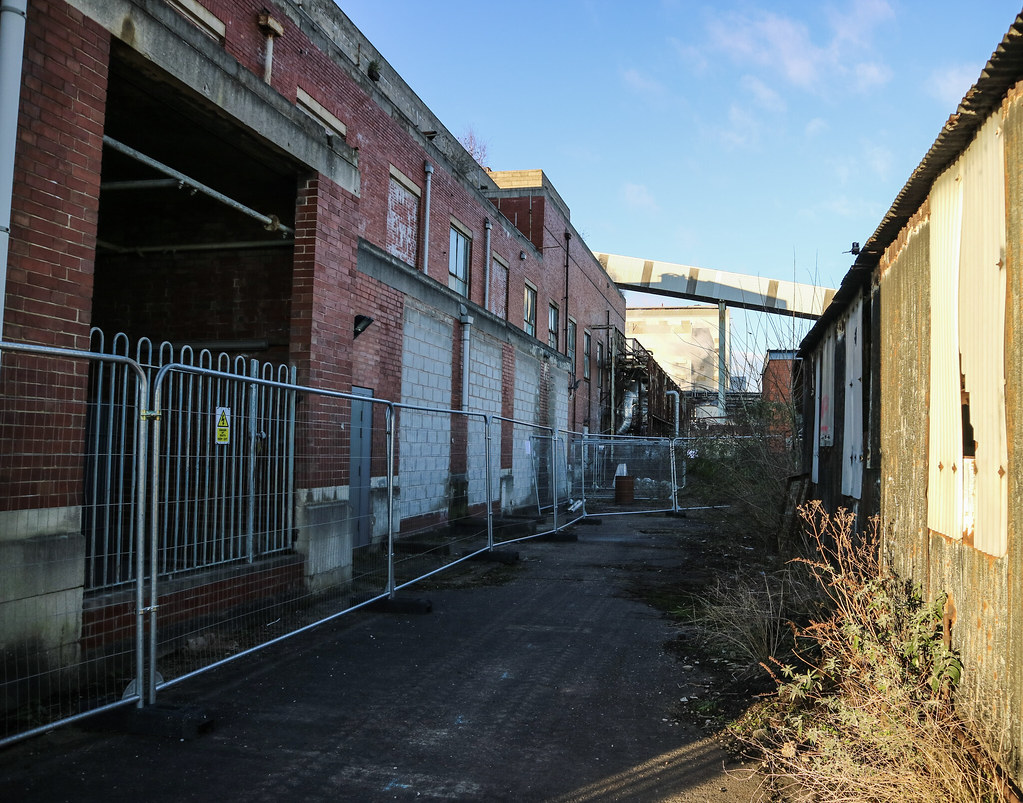 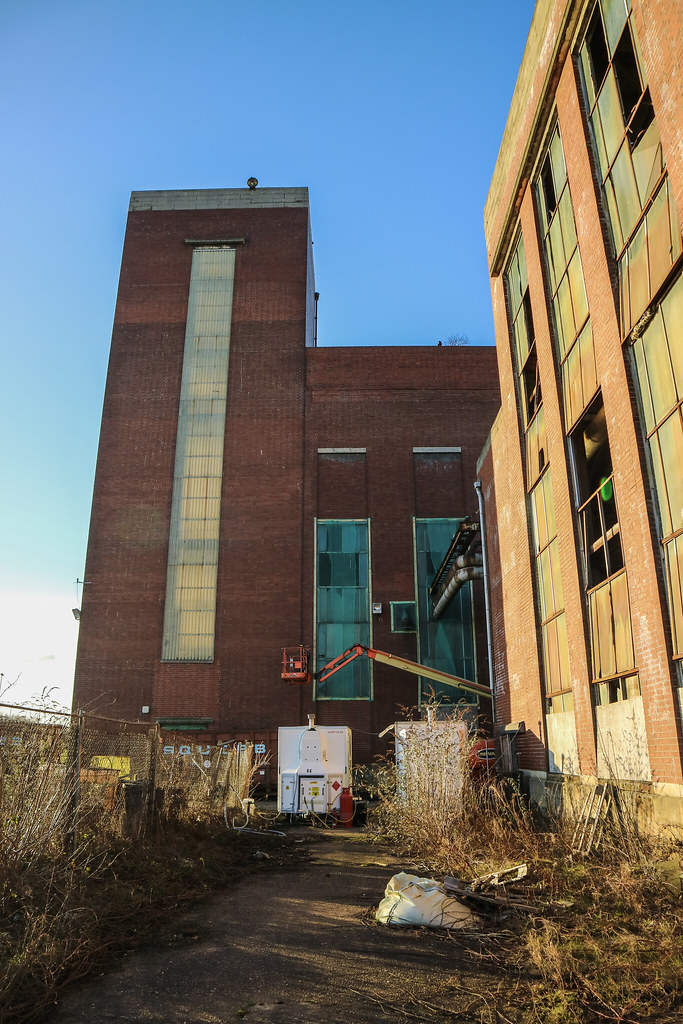 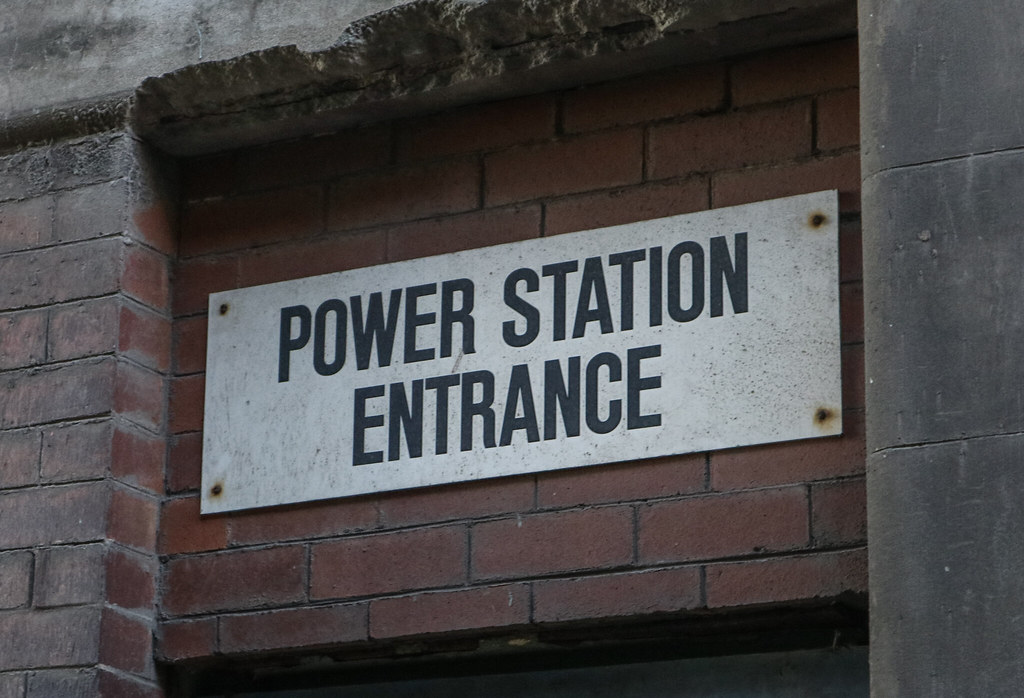 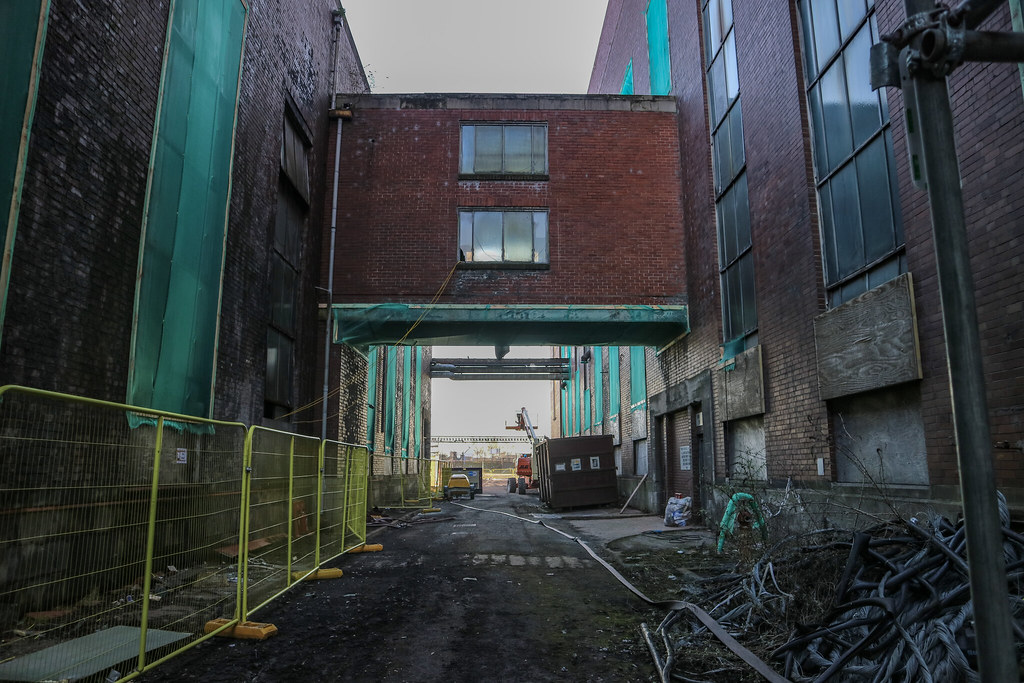 Inside the building that isn't the turbine hall. This one would've housed the beginning of the coal process - the coal would be sent to the top of the structure via a conveyor belt, to be burned in the boilers into highly condensed steam, which would then flow to the turbines. 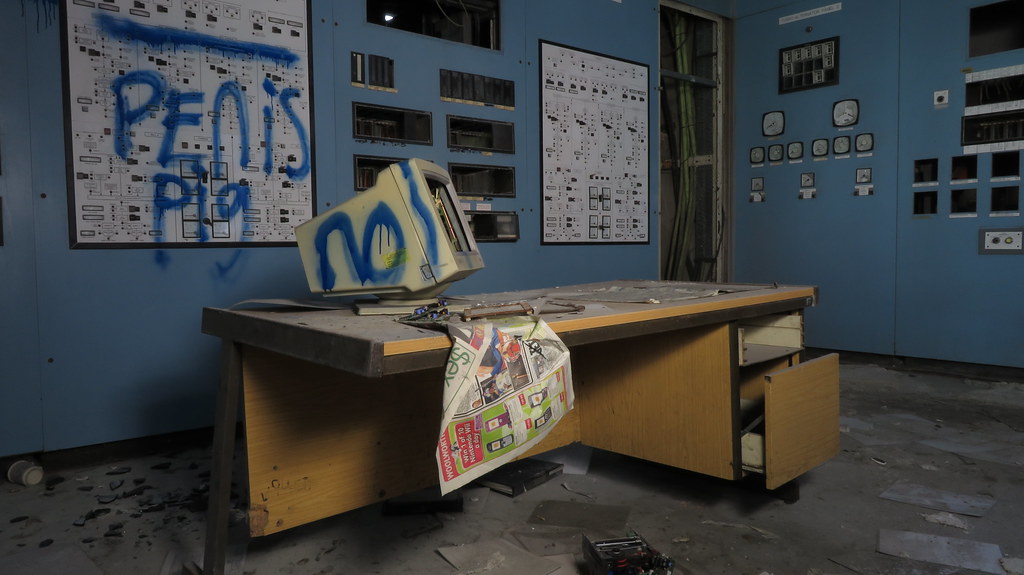 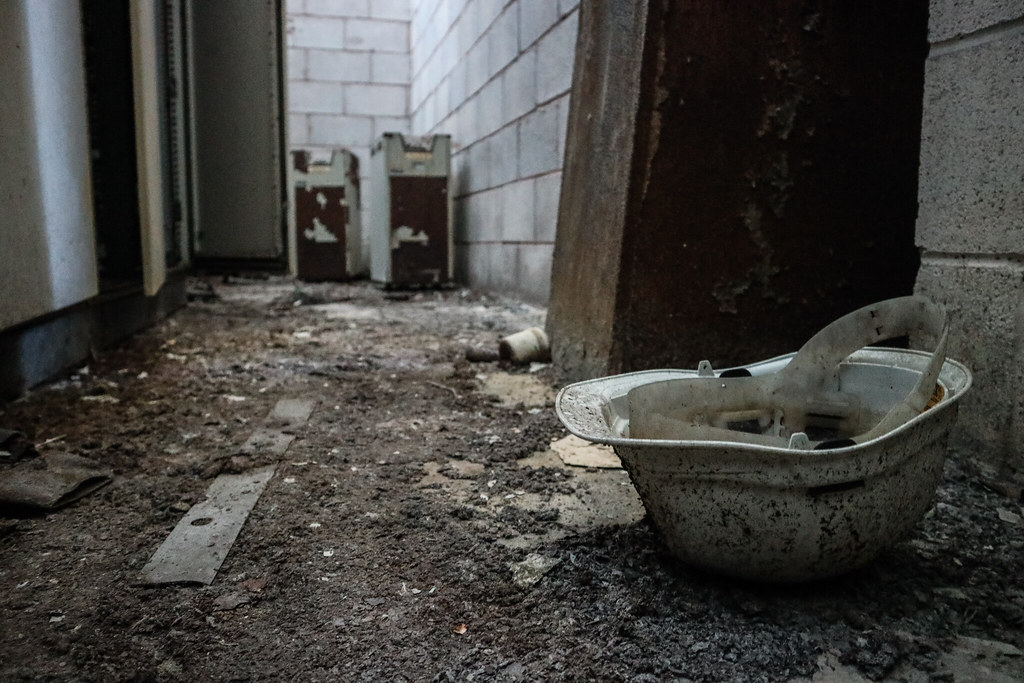 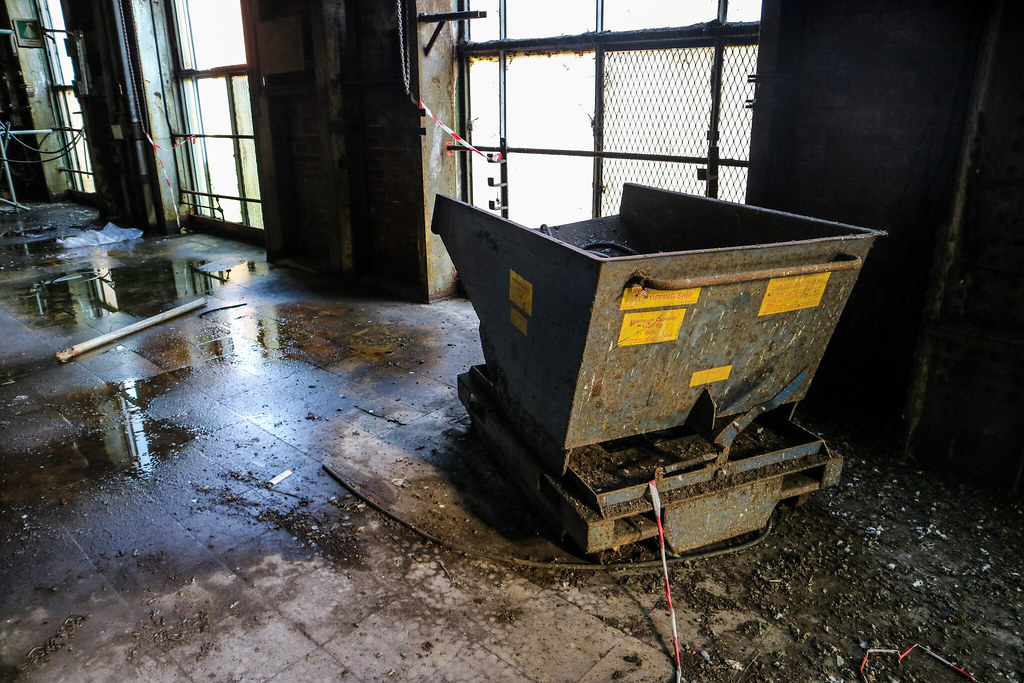 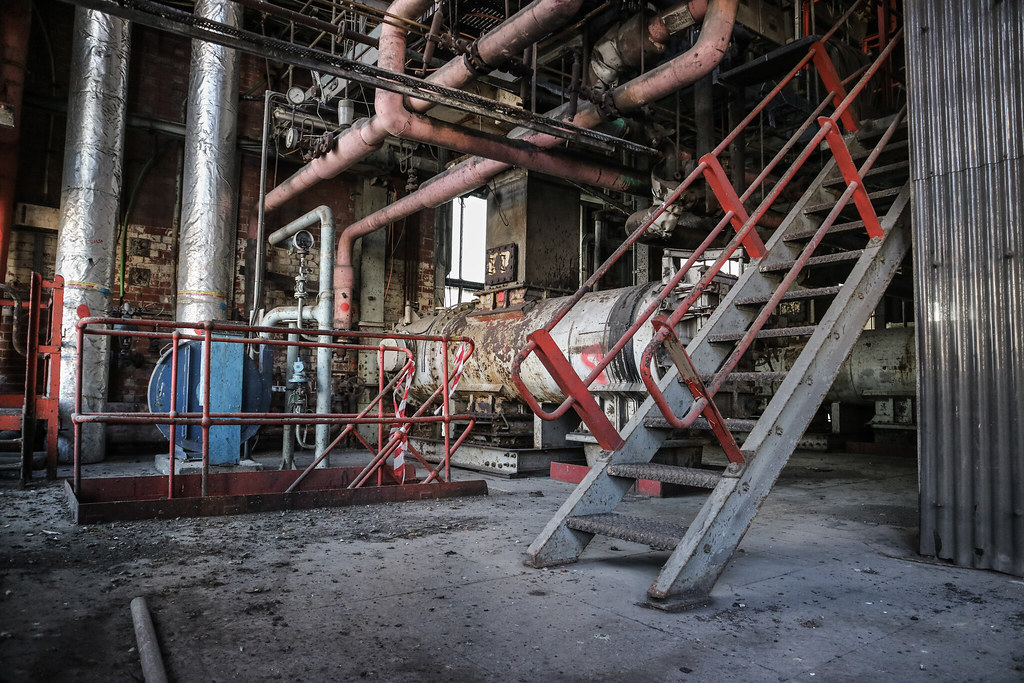 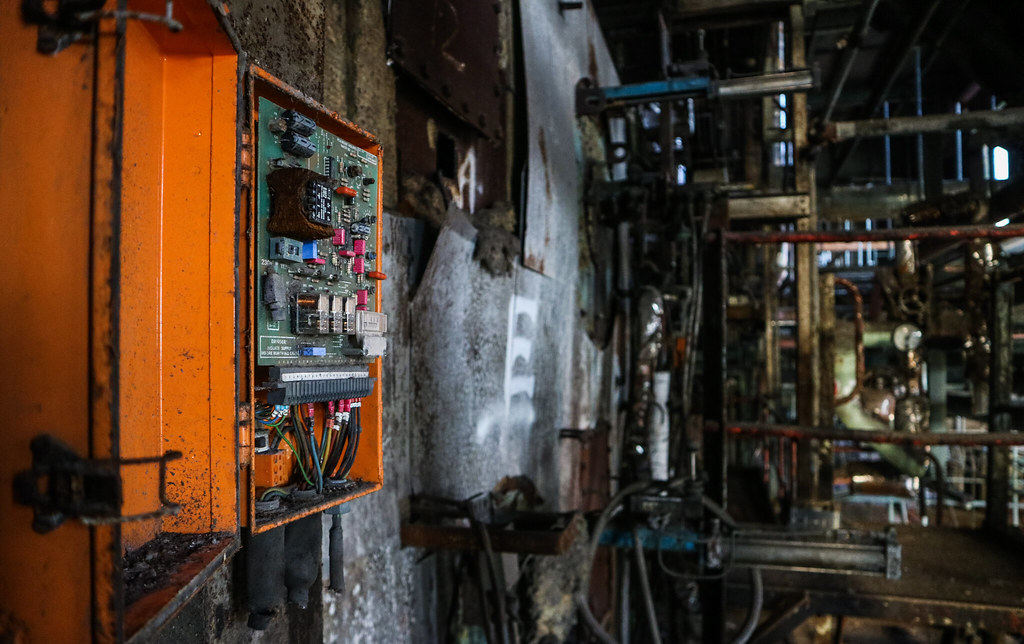 Into the opposing building, where the turbine hall is situated. Asbestos removal is currently ongoing in here and then it will be demolished. The turbines would spin the steam in their internal generators to make electricity. 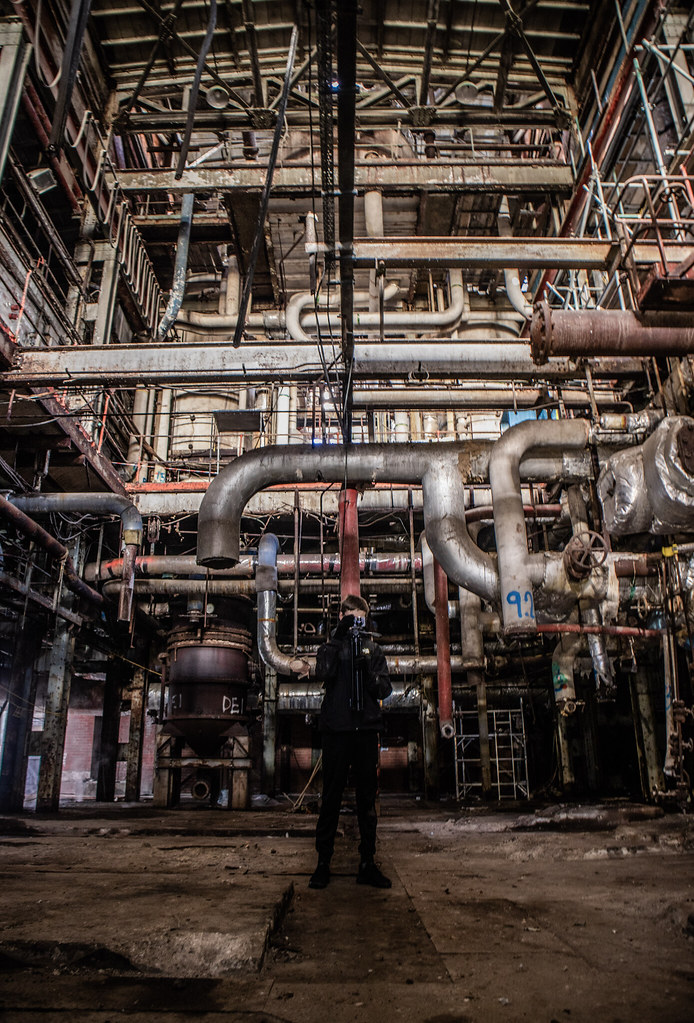 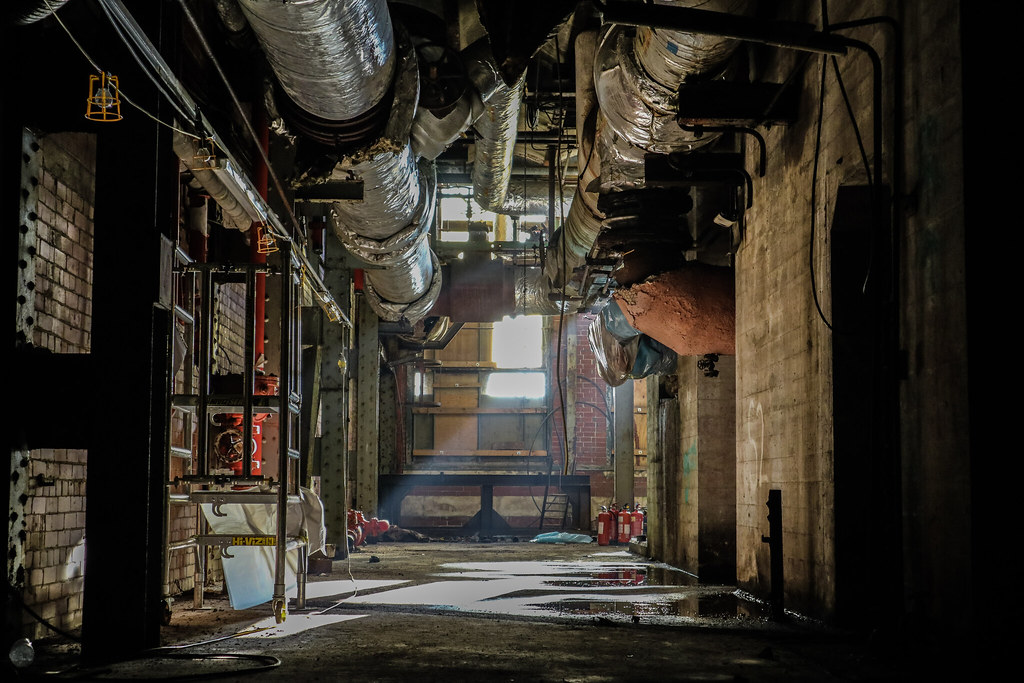 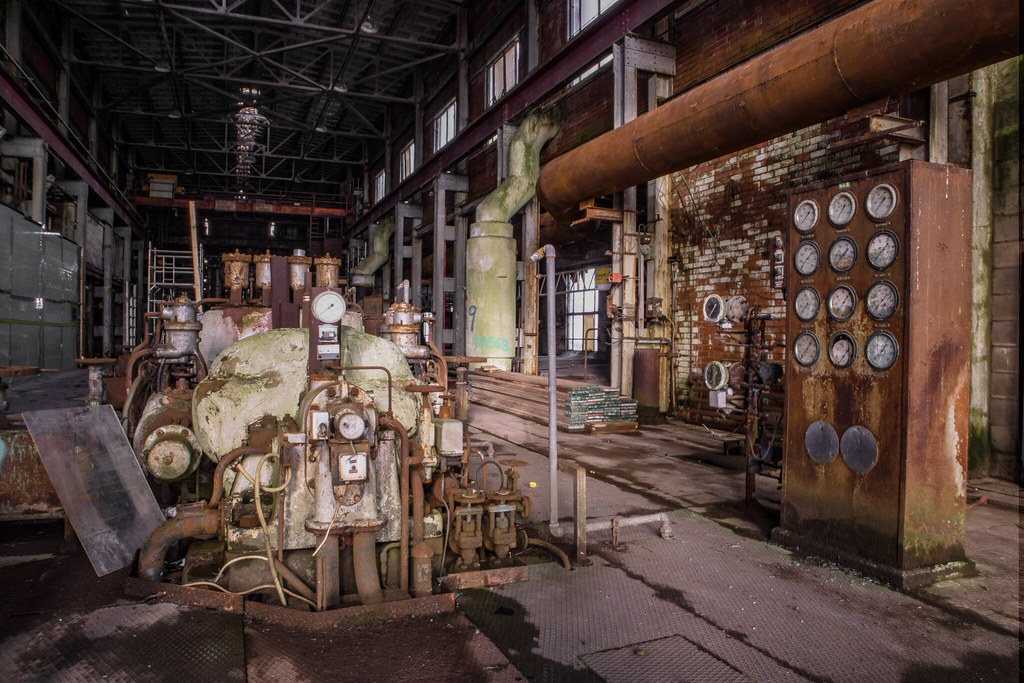 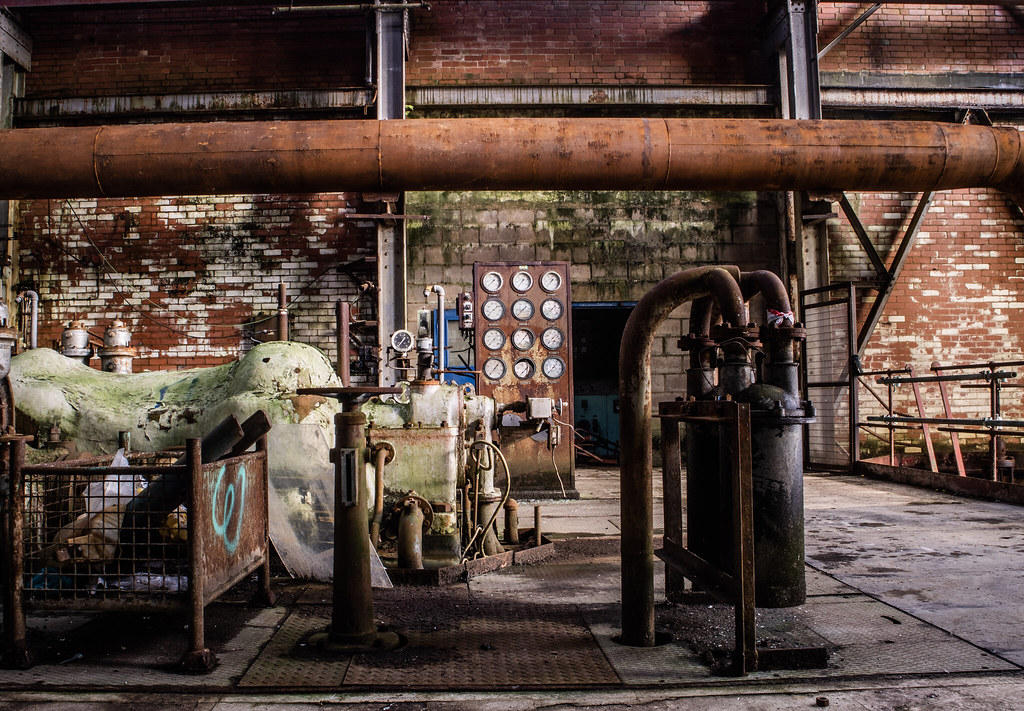 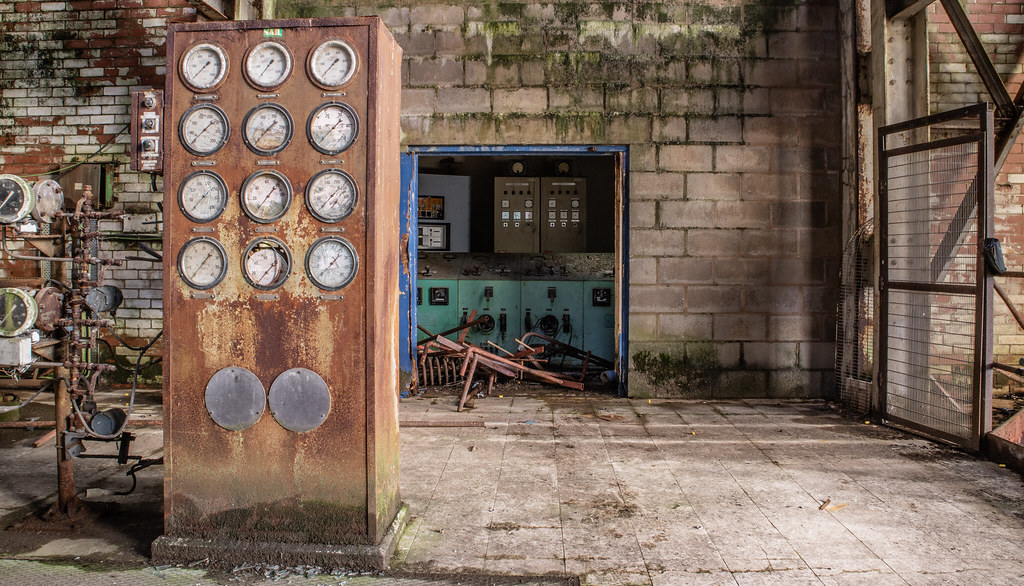 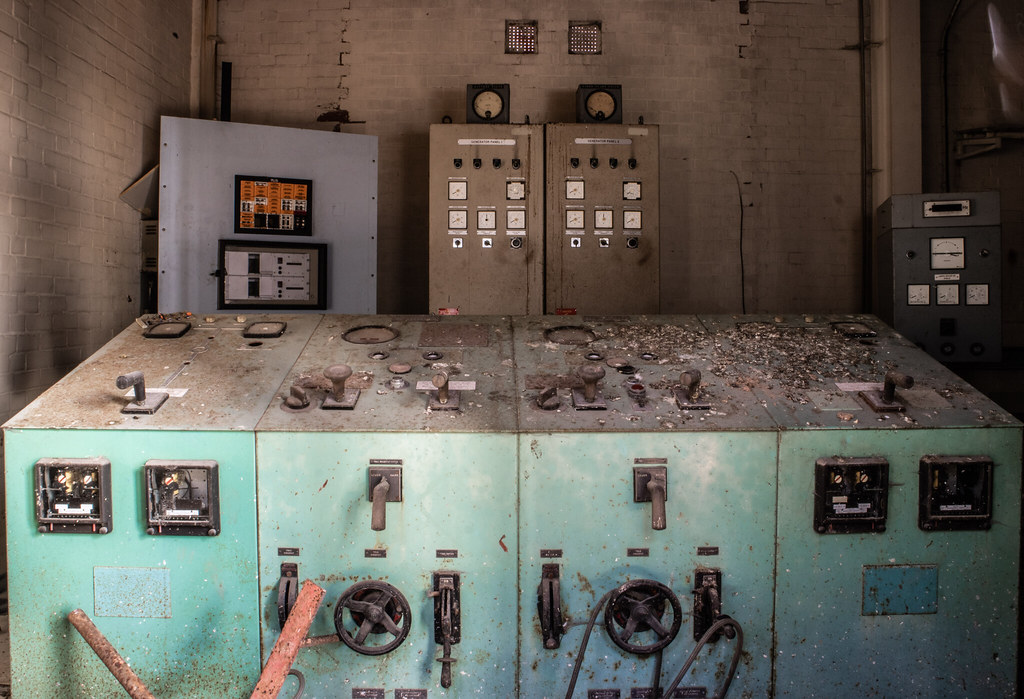 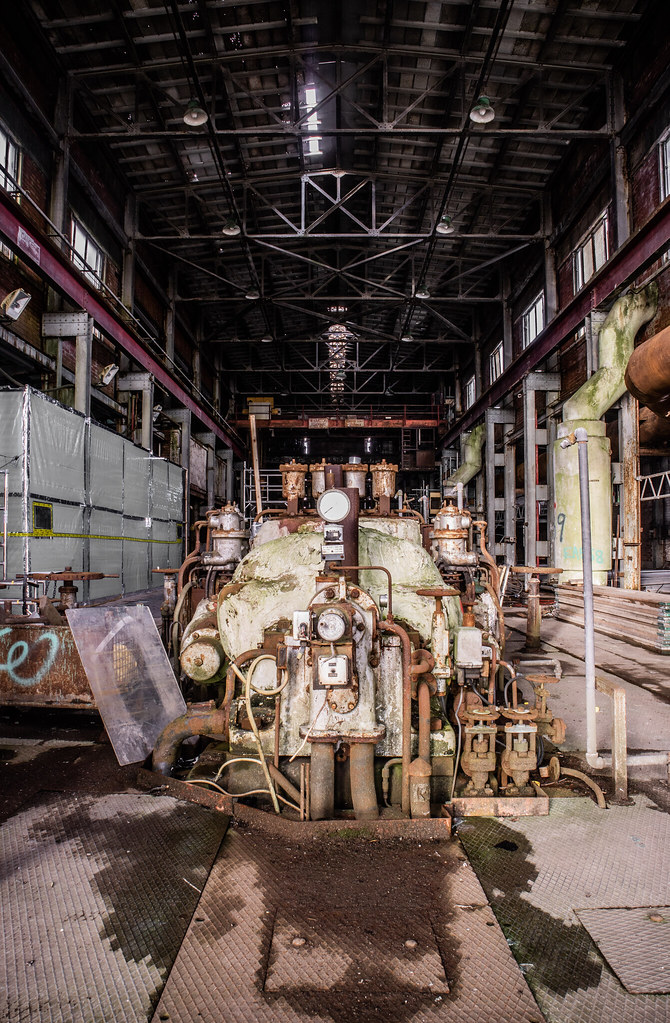 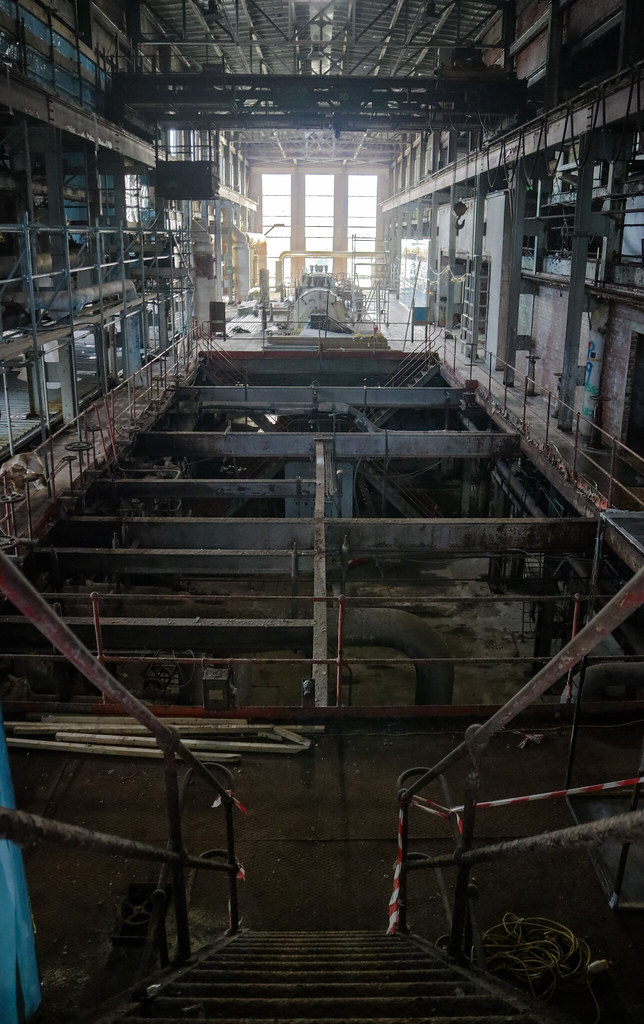 Finally, a quick trip onto the roof to finish as the sun went down. 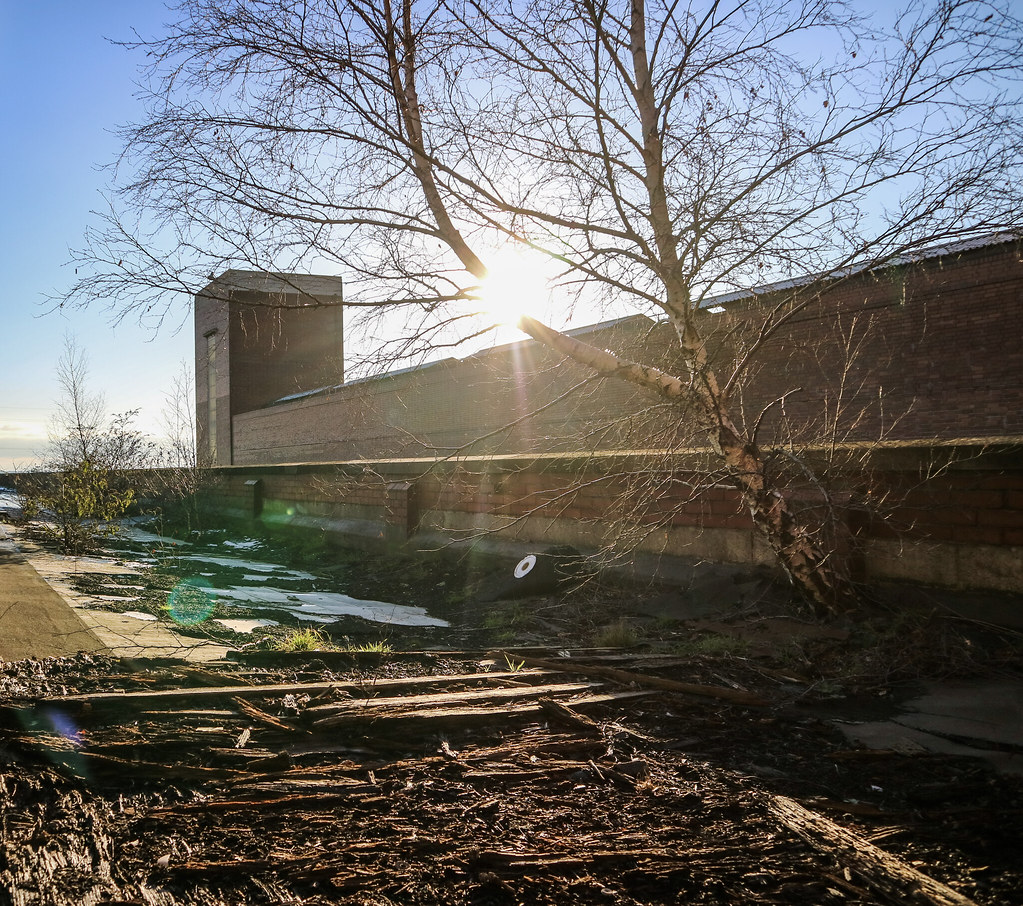 Here you can find the link for our documentary styled video on this site. We cover the impressive structure's past, present and future through cinematics and narration:

Regular User
Lovely stuff! The old pics of the turbines are great too!

Regular User
Good to see my pictures in use, glad I uploaded them!

The Amateur Wanderer said:
Good to see my pictures in use, glad I uploaded them!

Nice report too, she's done well to survive 19 years of closure as sad as it is to see demolition.
Click to expand...

Thank you is that your book they were in? I found them linked to @albino-jay 's social media.
S

28DL Member
hi guys I ent here about a month ago, it was crazy as we did it as a night explore and ended accidently wandering through the main part and had to get back, i didnt get to many pictures but thr place was cool and its deffinatley worth a look if you havent been

UrbandonedTeam said:
Thank you is that your book they were in? I found them linked to @albino-jay 's social media.
Click to expand...

Yeah found them in a Richardson Westgarth book, thought it'd be helpful to whack them up as I've not seen any pics of these around. Glad to see them been useful!
The Amateur Wanderer 2011 - 2019 ©
TAW
Flickr: https://www.flickr.com/photos/57652513@N05/albums​

28DL Full Member
Thinking about taking a trip here tomorrow, is it still around? I’m not bothered about secca or access and I can deal with that.

The Explorer Returns said:
Thinking about taking a trip here tomorrow, is it still around?
Click to expand...

Still intact mid June but asbestos removal in progress so lots of plastic sheeting around and some machinery removed but turbine hall has hardly changed. Asbestos removal workers start early but don't think they're around Sundays
You must log in or register to reply here.
Share:
Facebook Twitter Reddit Pinterest Tumblr WhatsApp Email Link