Regular User
This was another stop to add some fun to a recent drive across the boggy centre of Ireland. Situated on the edge of a lake, Loughglynn was originally a country house, built ca. 1715 and extended ca. 1820. It then became a convent and school in the late 1800’s, supporting a thriving dairy industry before ending up as a nursing home for retired sisters of the convent, with a chapel added ca. 1970. It was purchased by a developer in 2002 with plans to turn it into a luxury hotel, but these fell through when the Irish property bubble burst and the house has remained empty and increasingly derelict.

The place is rather well protected as the external shots show, with pretty much all reachable entrances having either bars or metal sheeting or both. Luckily it was possible to squeeze through a gap about an inch narrower than a typical palisade; our getaway driver auntie Woo decided at this point that the overgrown gardens were more rewarding.

As far the inside goes, the upstairs was not of much interest since the large rooms had been subdivided into many smaller bedrooms, but there were some nice spaces on the ground floor and basement. There has been some vandalism and most of the fire surrounds have gone, although I didn’t notice any graffiti. As usual, photos were taken handheld on auto, many with flash because it was pretty dark inside. Visited with junior and two non-members.

Old photo before the chapel had been built. 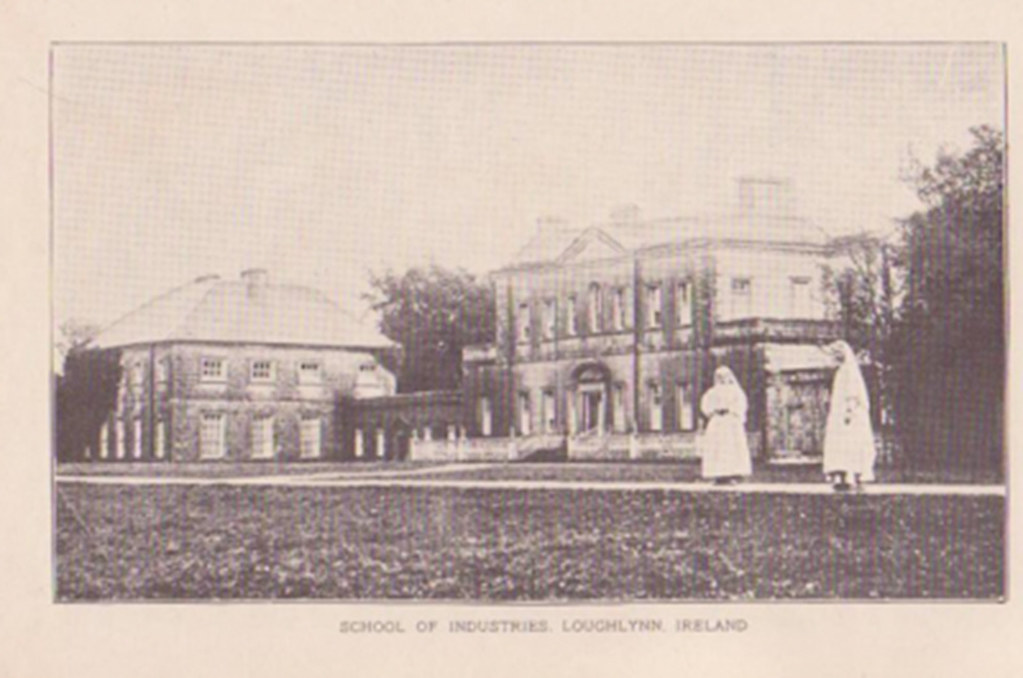 The rear side, facing the lake. 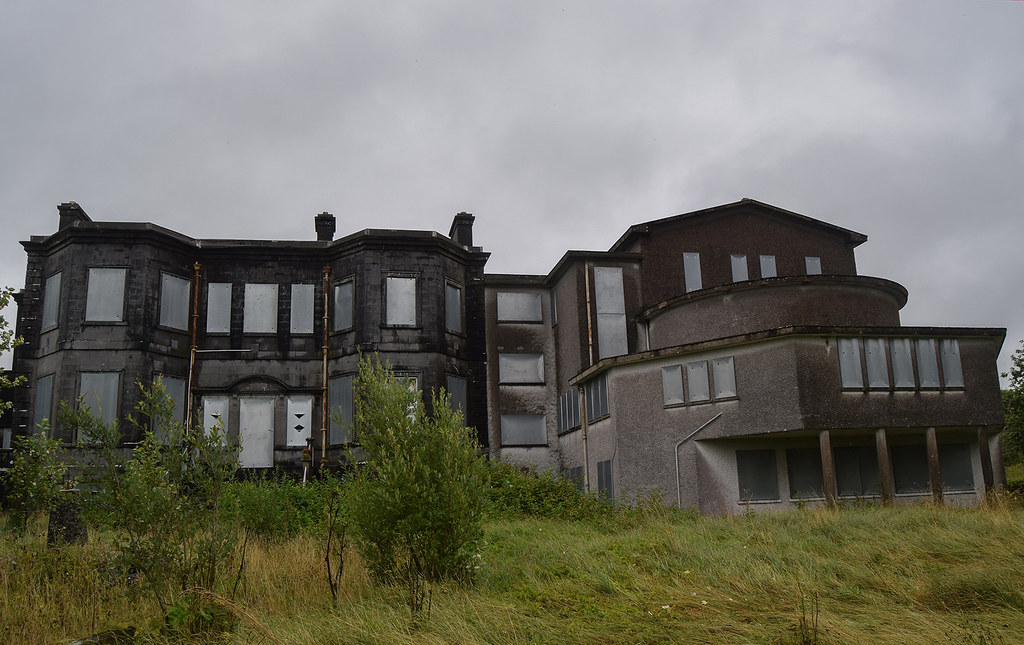 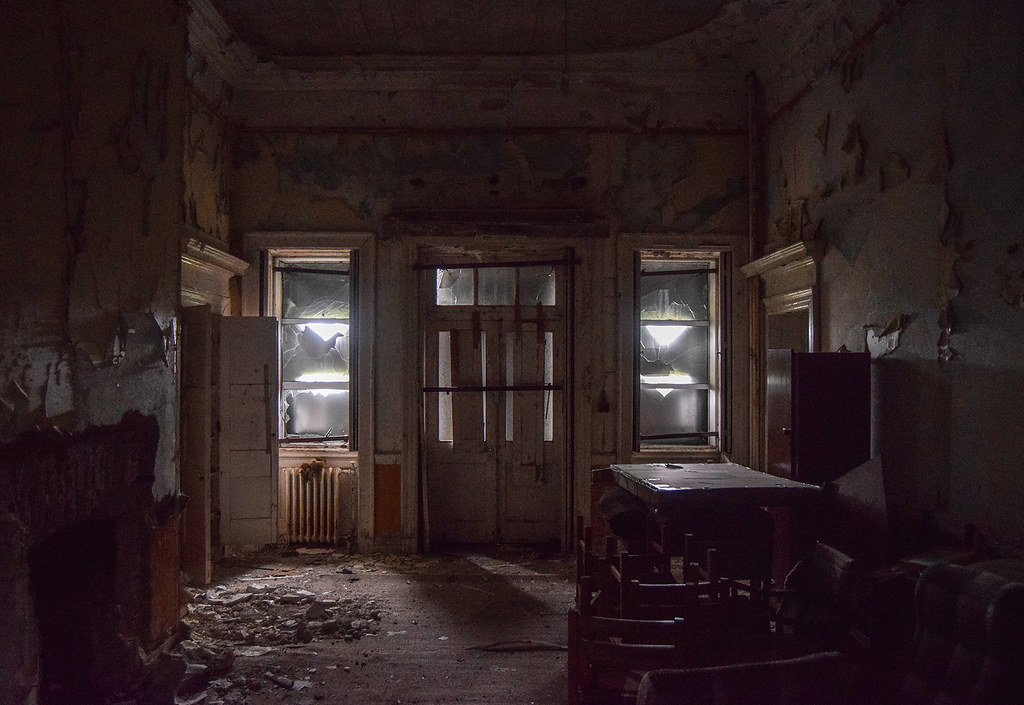 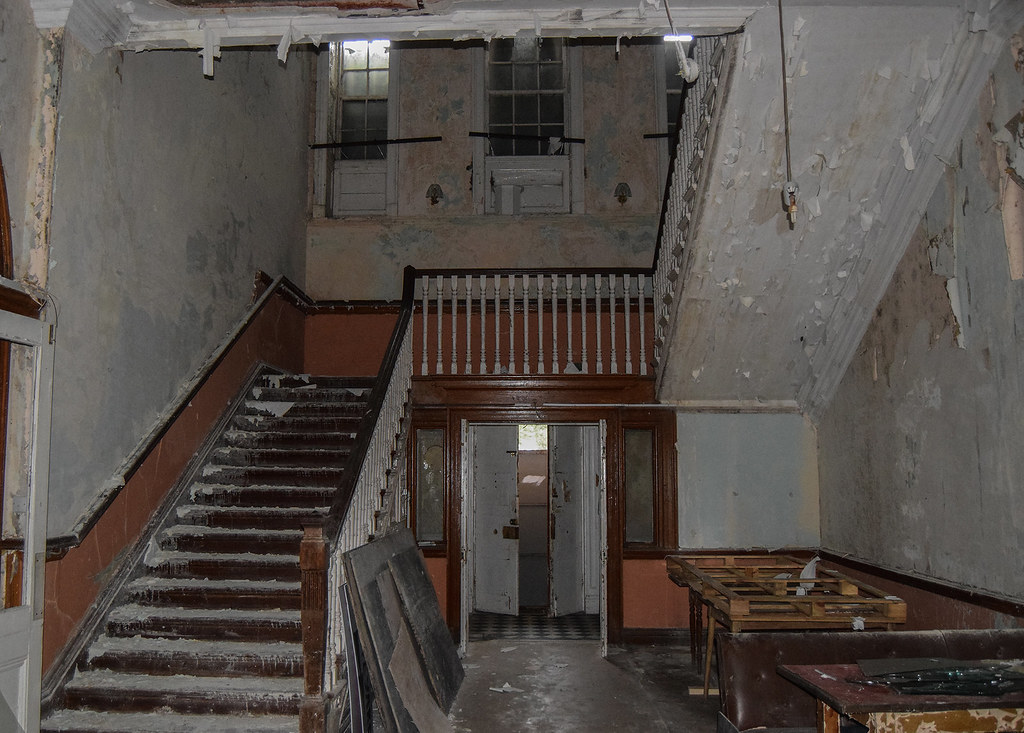 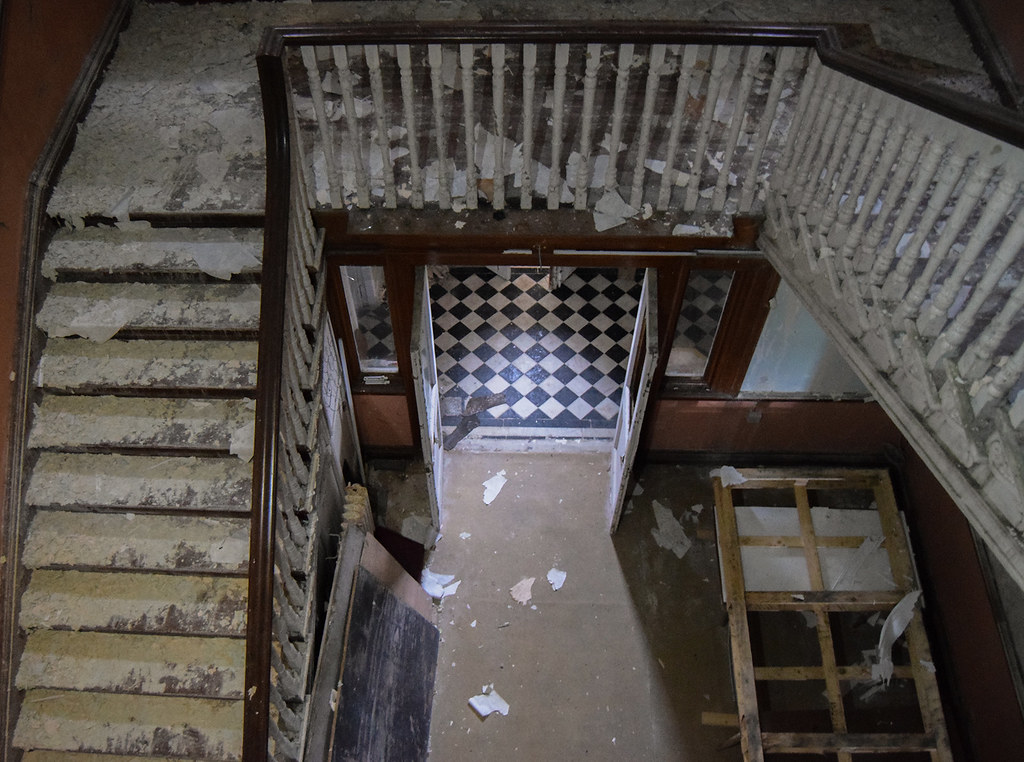 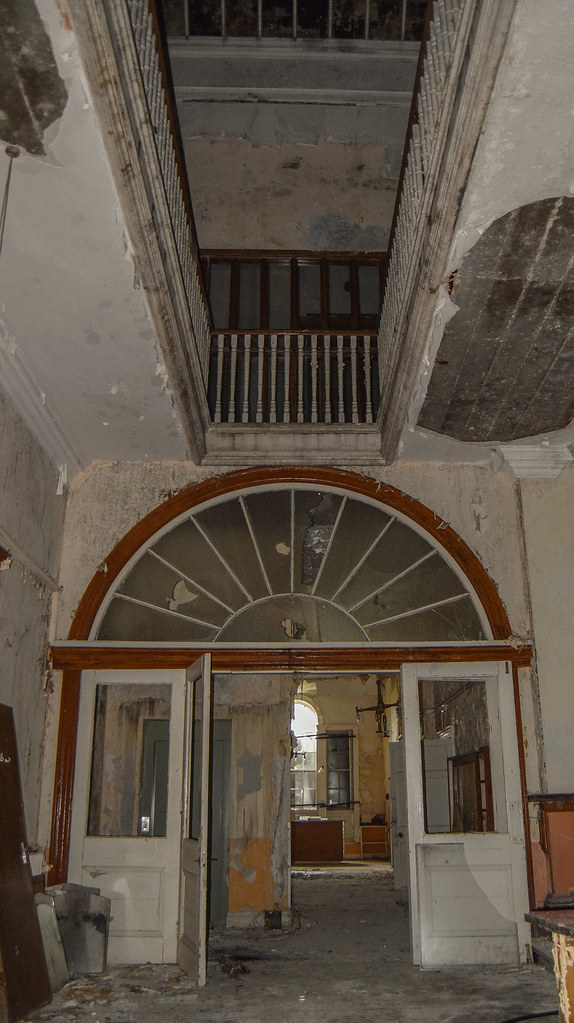 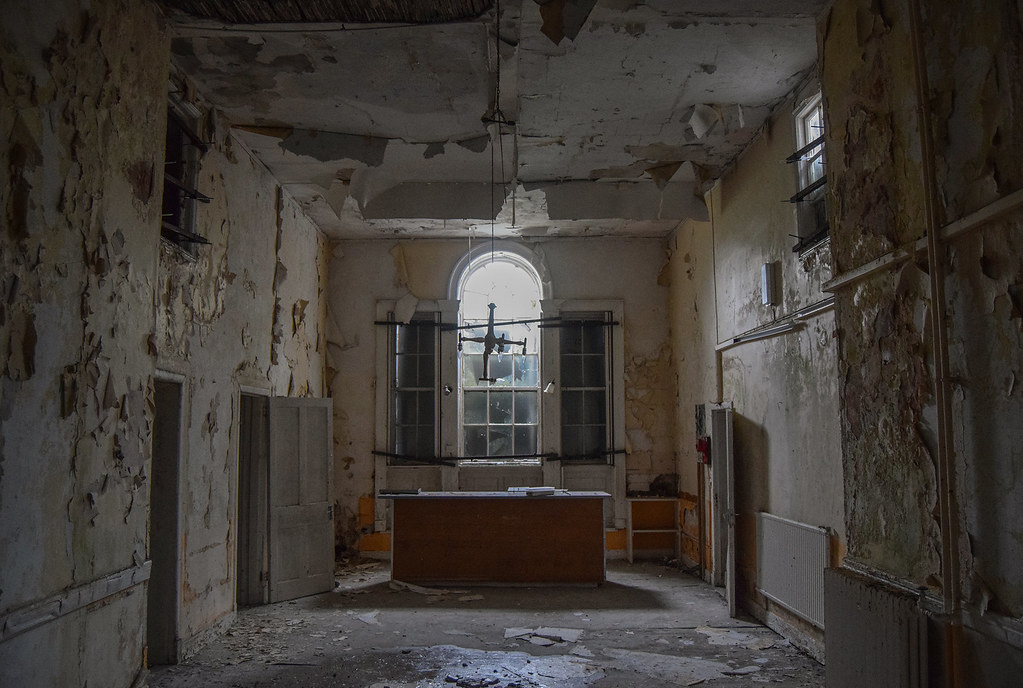 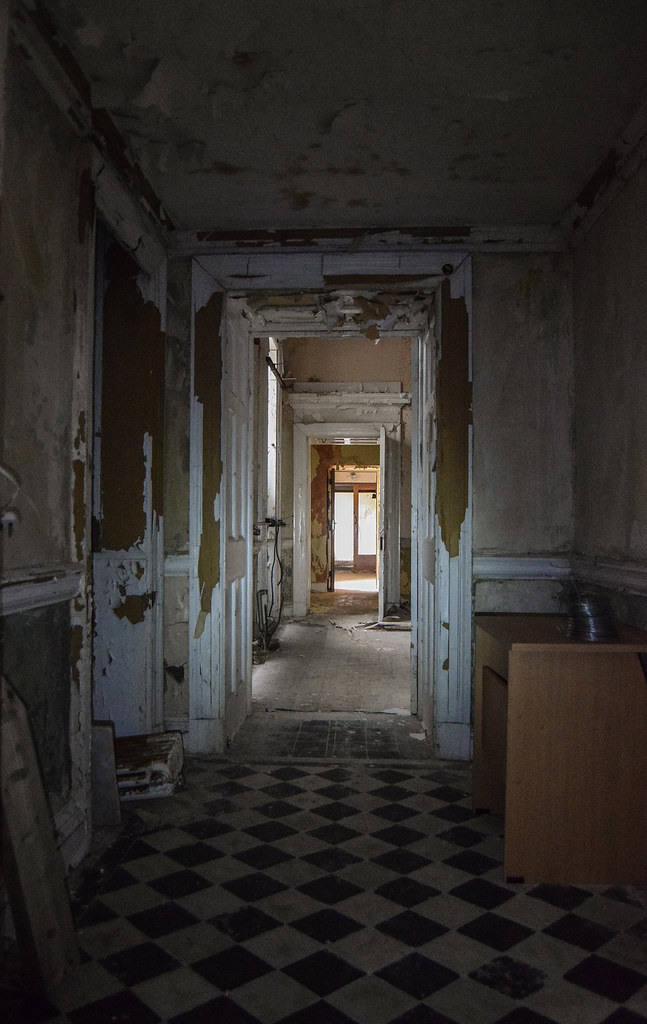 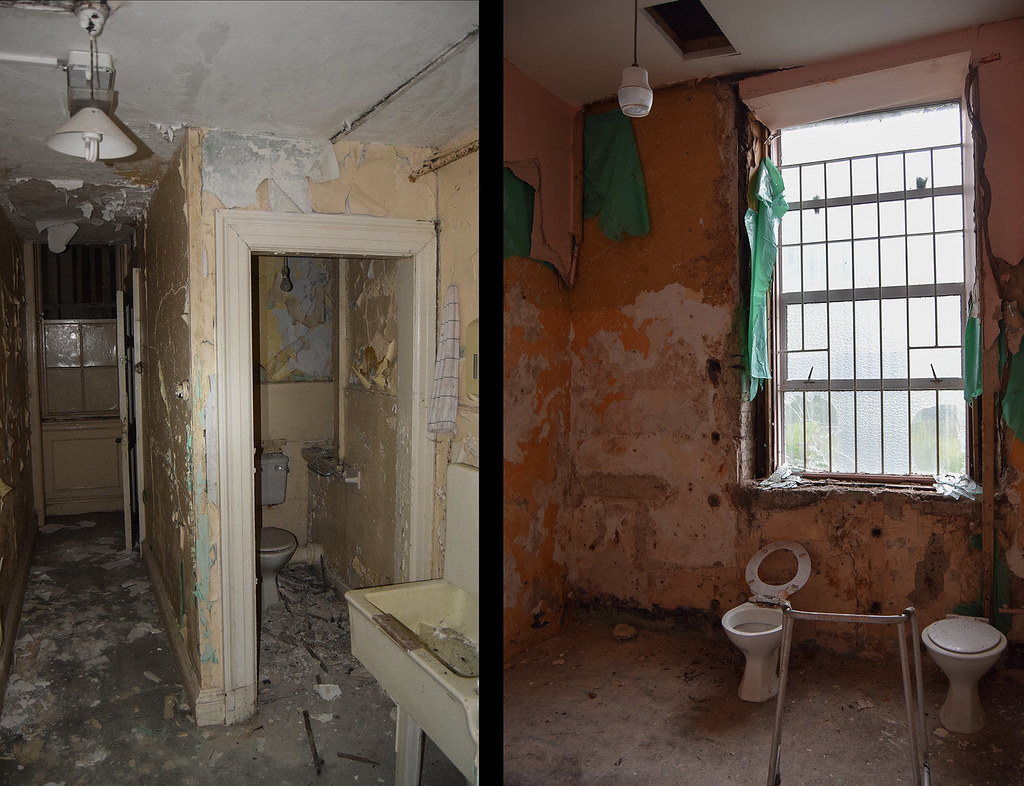 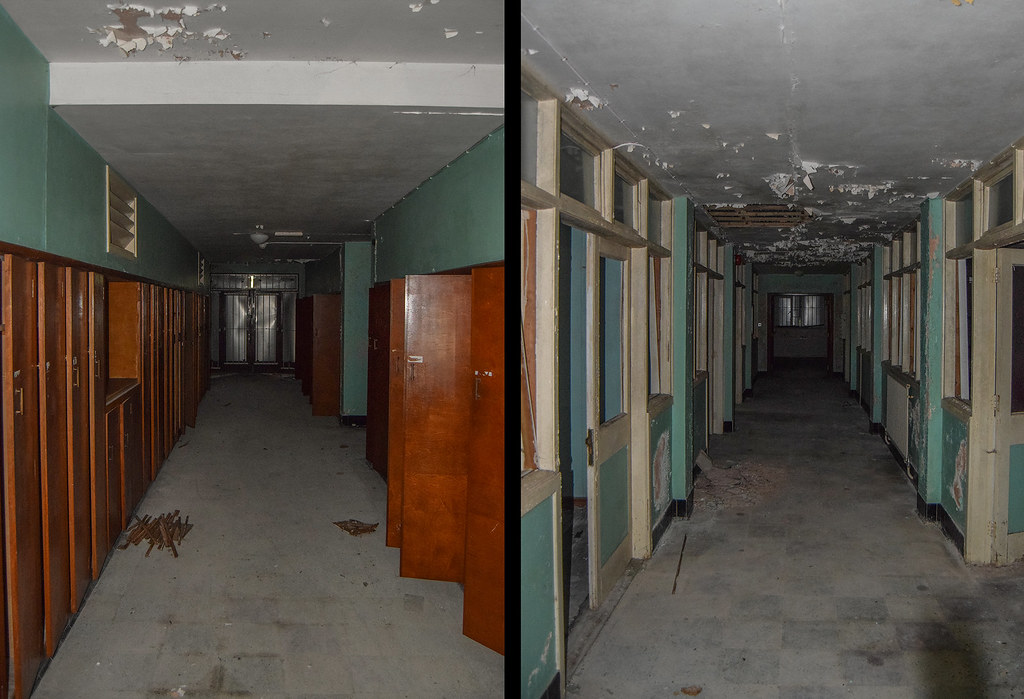 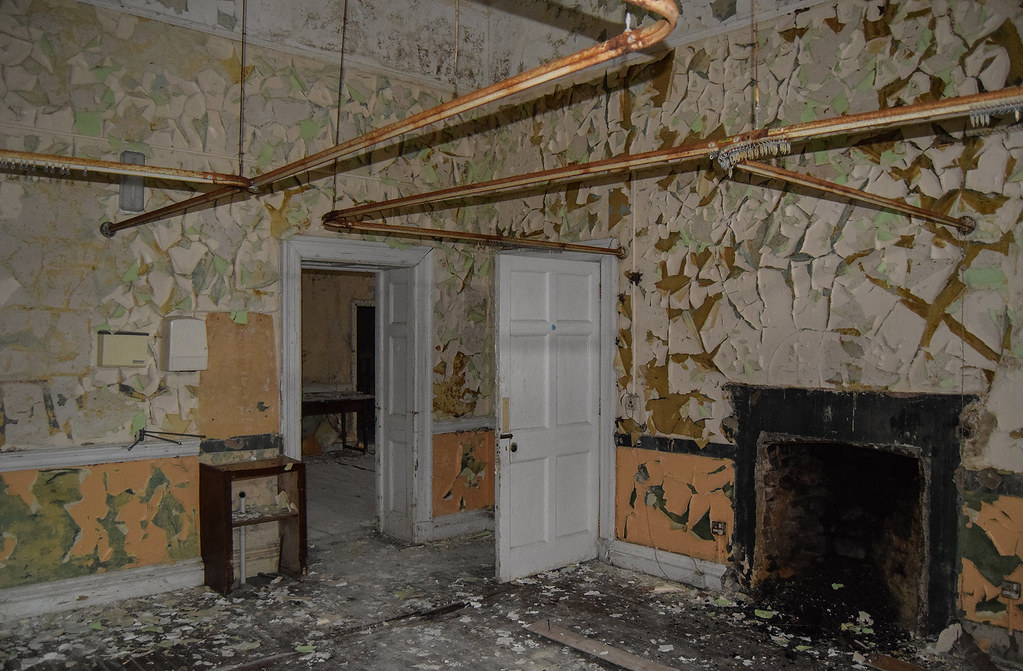 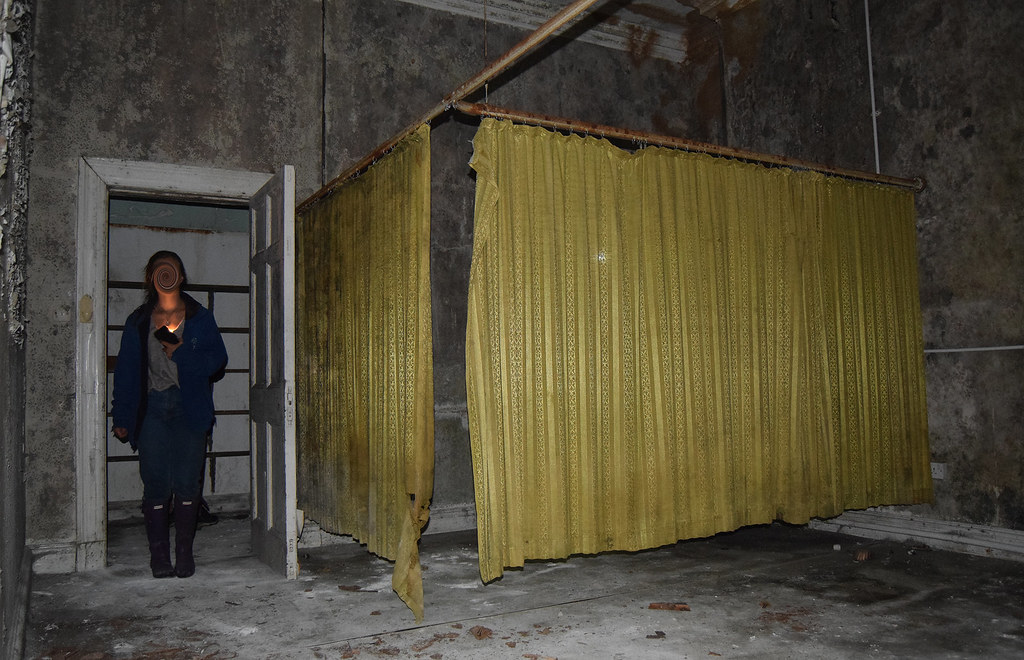 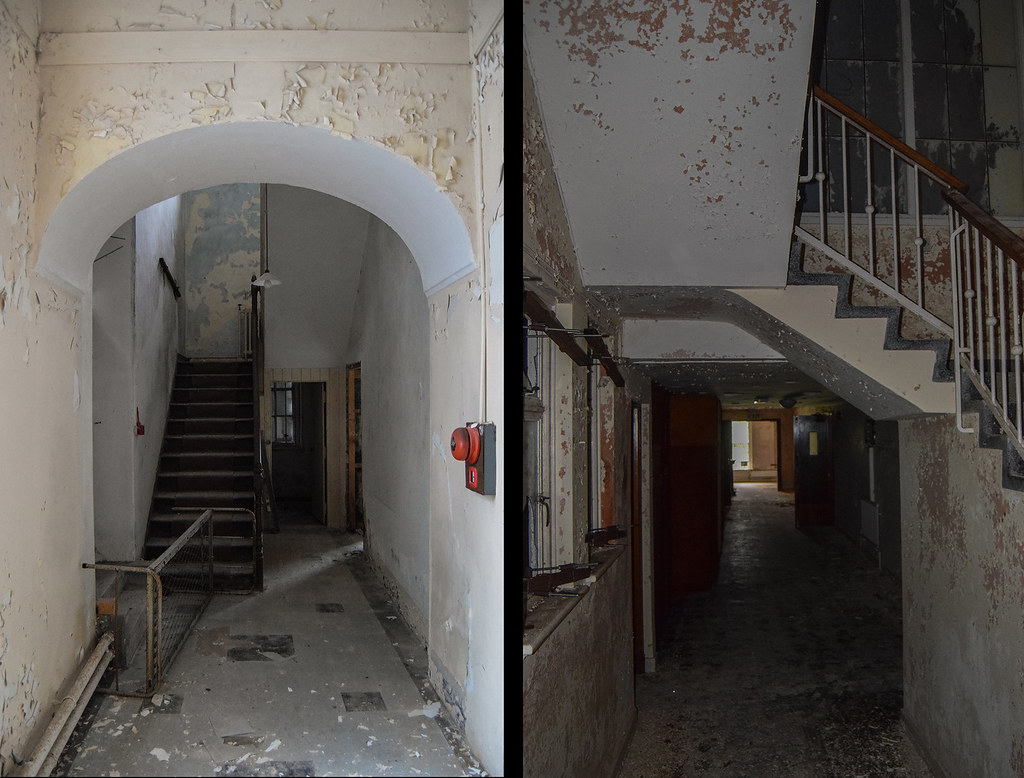 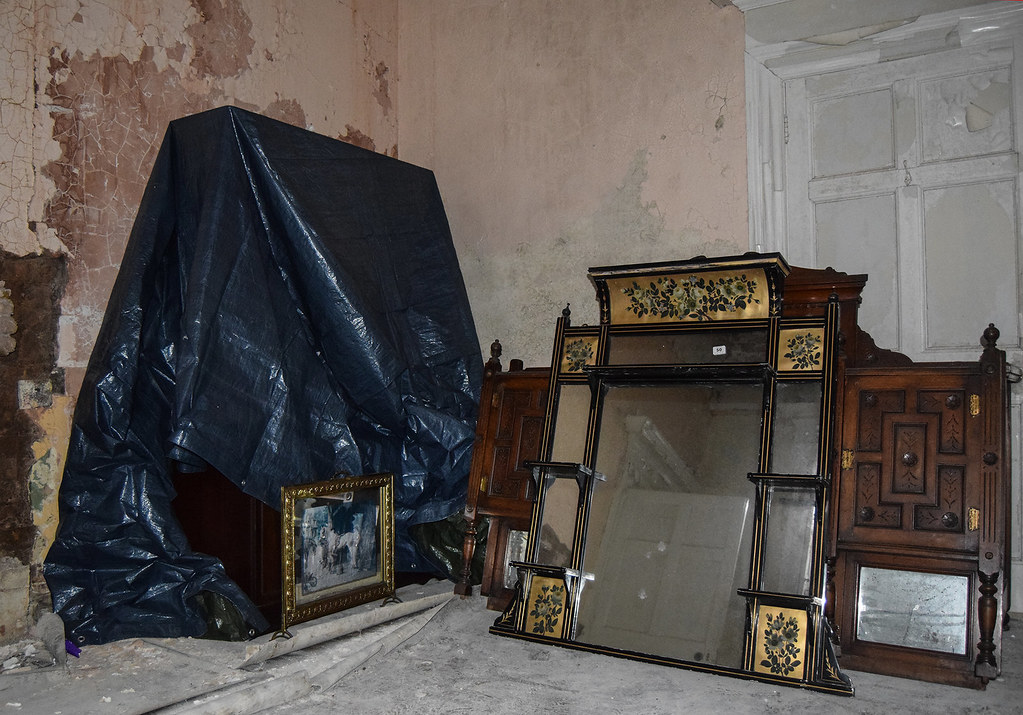 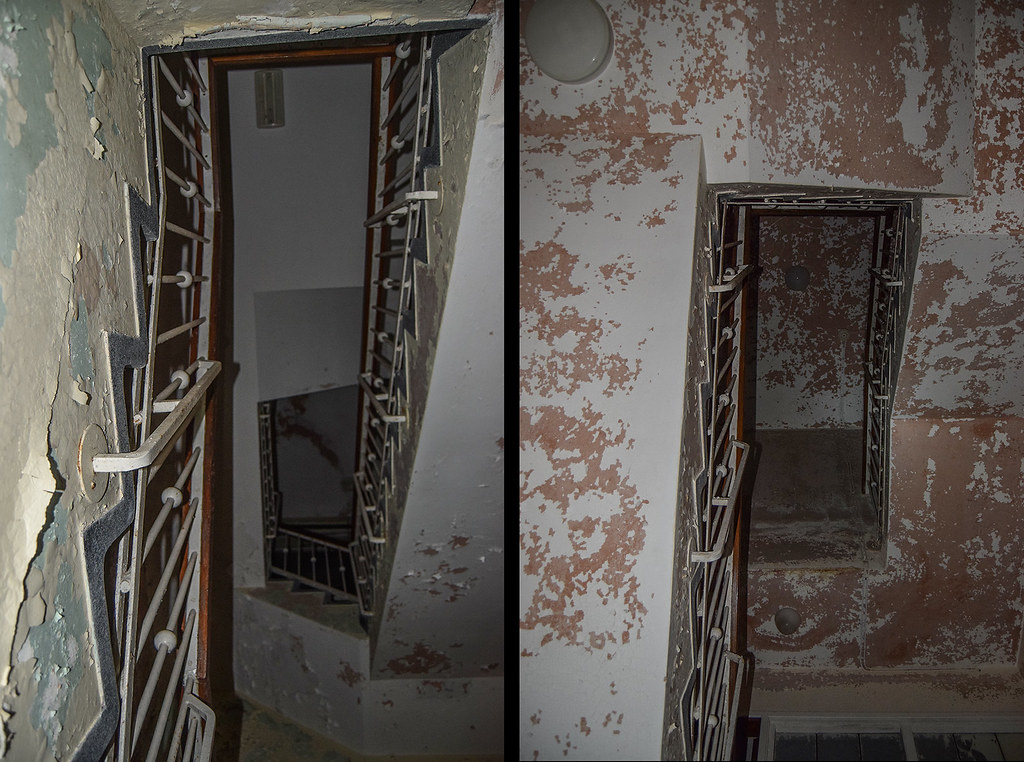 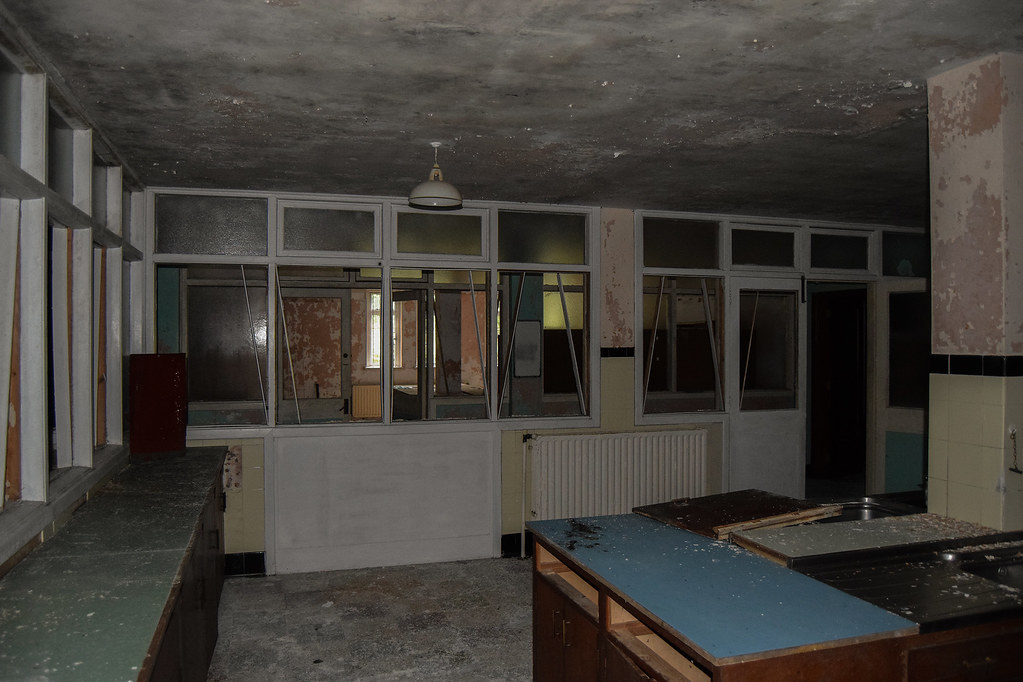 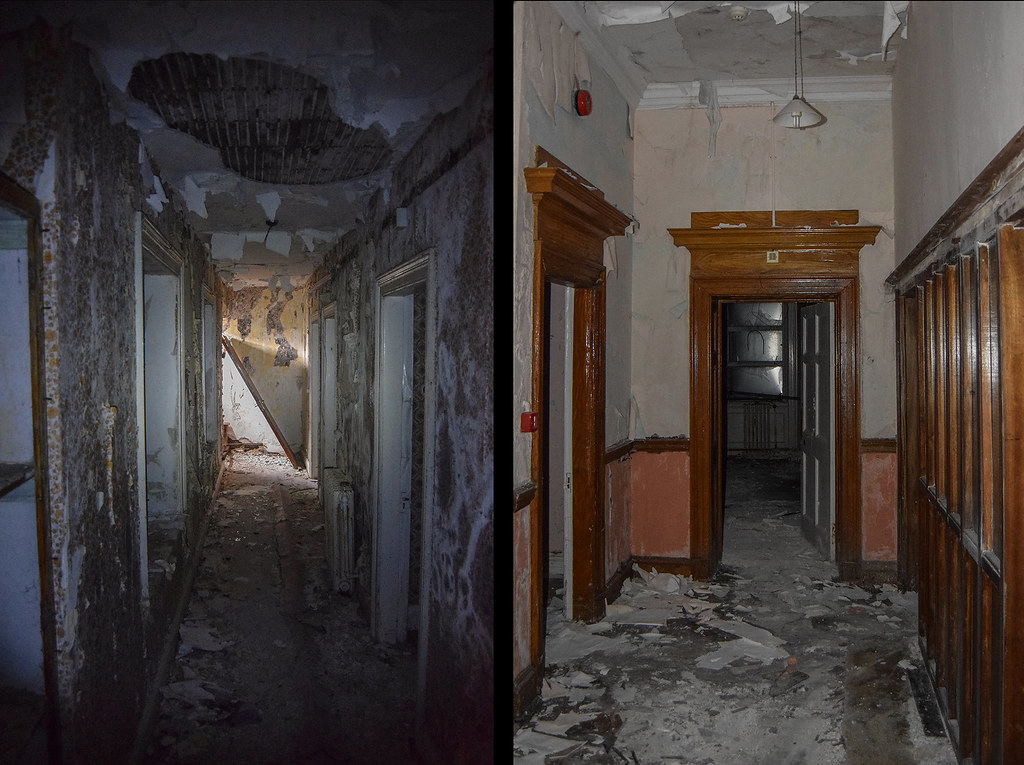 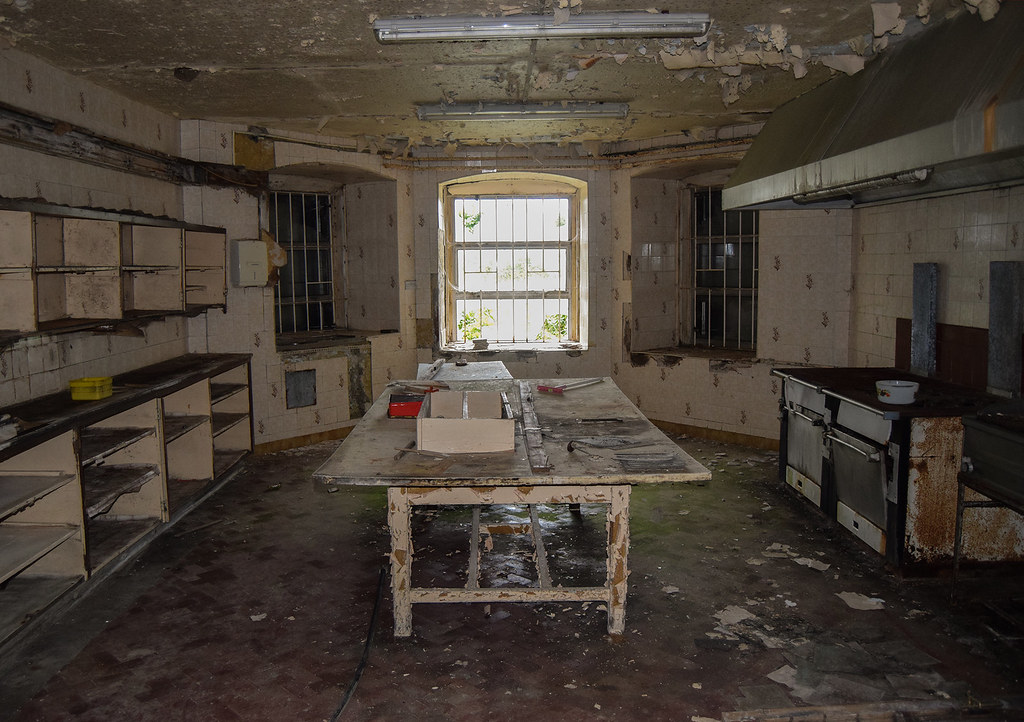 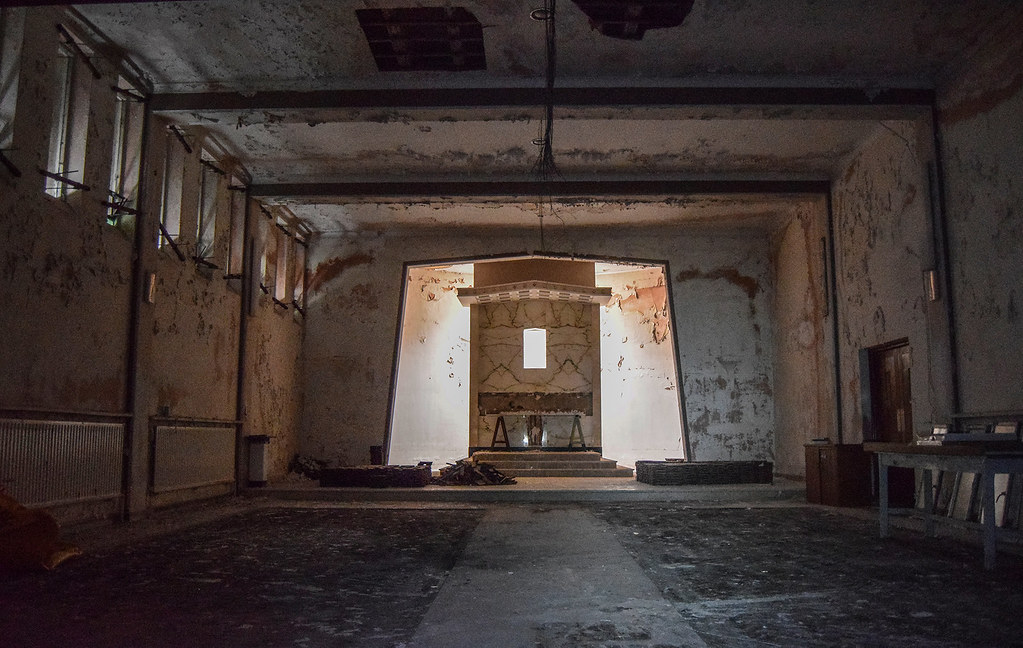 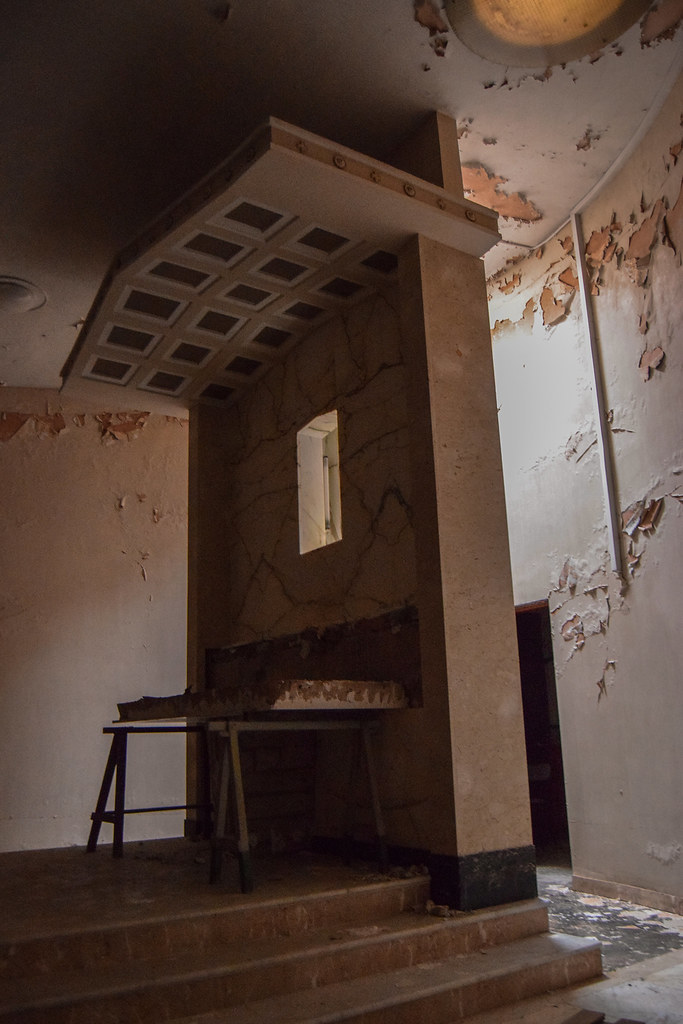 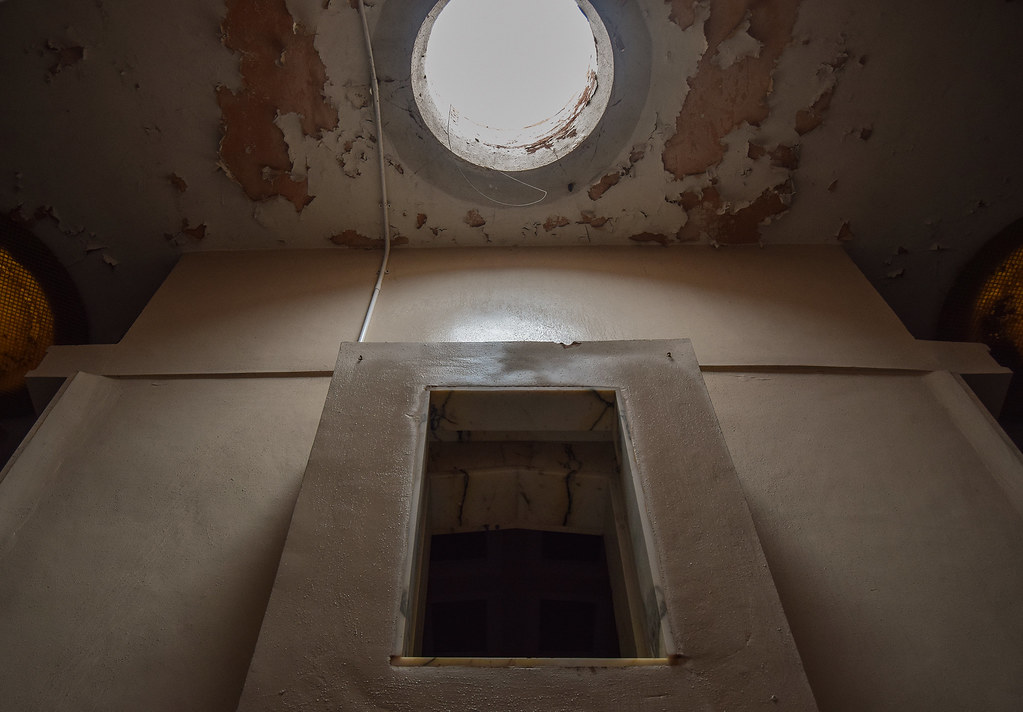 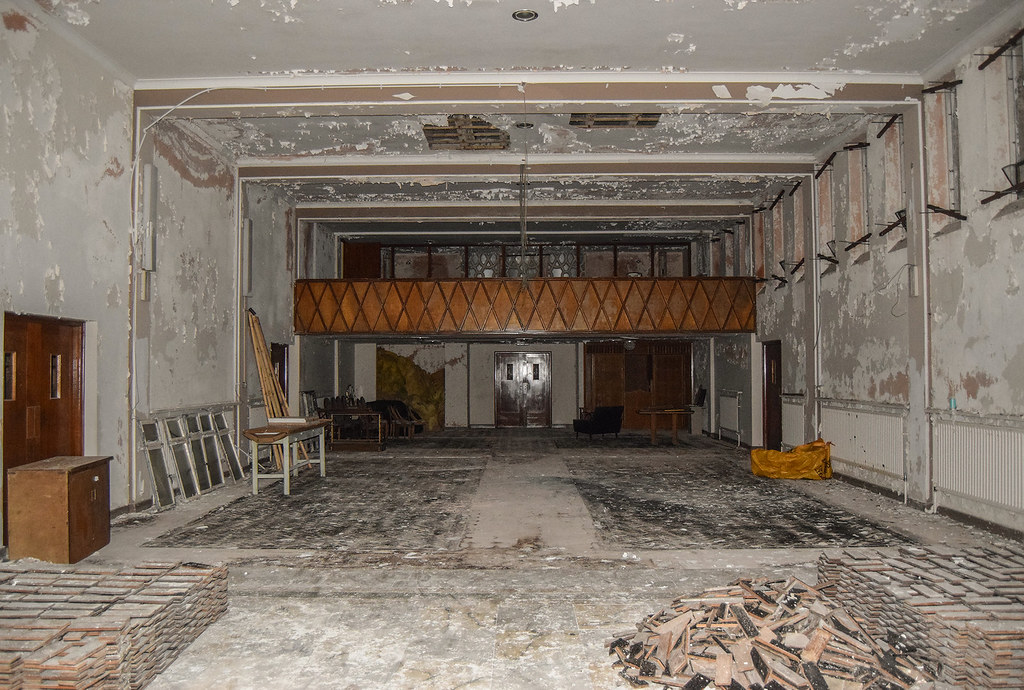 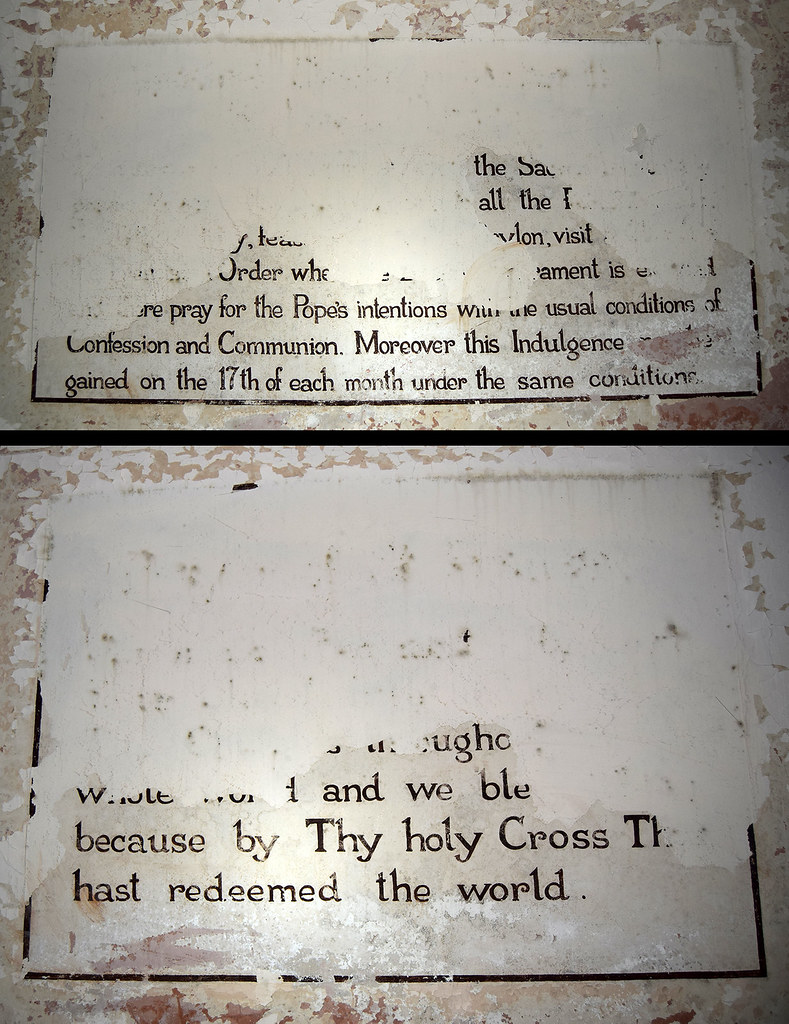 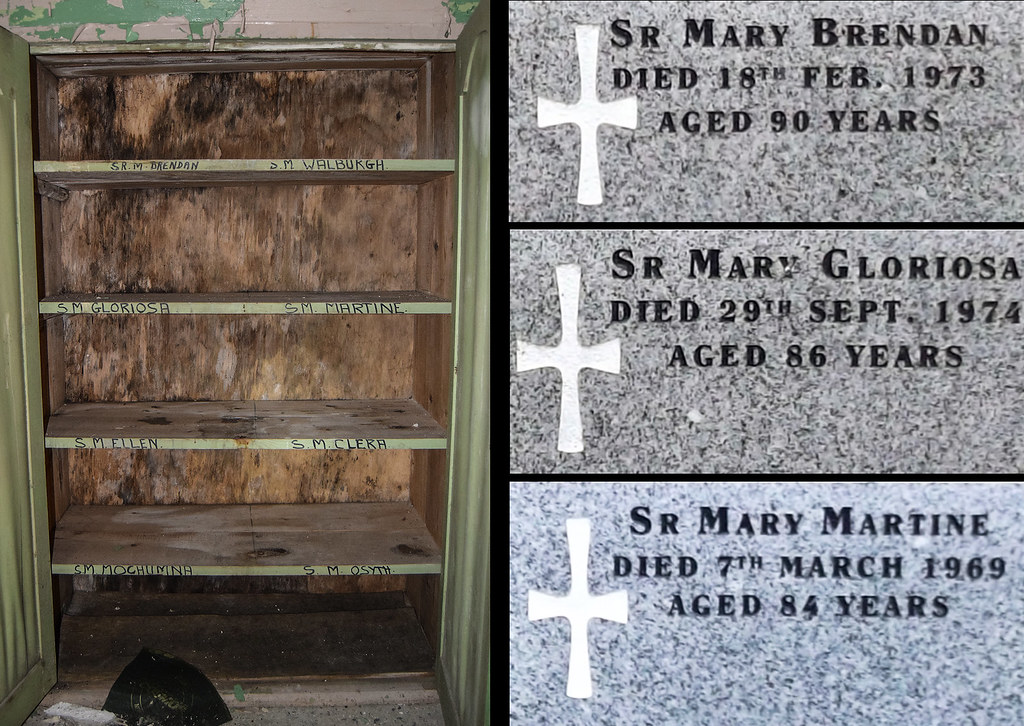 Regular User
yes, someone should really go along and do a better job with the photos.

Regular User
Superb stuff mate, love it. Nothing wrong with your photos!

28DL Full Member
There were some photos floating about on the internet from before the fire when the chapel still had colored glass and the altar was still in decent shape but I can’t find them. Here’s a few from about 5 years ago - it doesn’t look like much has changed really other than it being shuttered.

stellaluna said:
There were some photos floating about on the internet from before the fire when the chapel still had colored glass and the altar was still in decent shape but I can’t find them. Here’s a few from about 5 years ago - it doesn’t look like much has changed really other than it being shuttered.
Click to expand...

Thanks for those - yes, they've really gone to town on the shuttering, for understandable reasons.
There are also some nice pics before it was all dark here http://derelictireland.blogspot.com/2013/07/the-big-house.html
T

28DL Member
Hey,
Went to visit there today, just on way back as writing this unfortunately i think someone's living there now? There's new looking gates at the front, a lot of dog warning signs, i can hear dogs barking from inside, and a person going on a walk nearby i asked if they knew it was being renovated told me people live there now. I didn't attempt to get in after that but still went around the back way towards the graveyard through the woods and it looked well kept. Sad times, no going inside for me
-Tp