28DL Full Member
For a start I apologise for a) the lack of photographs and b) the quality but it has been a long time since I uploaded anything so thought a dire done to death report was better than nothing! When I arrived it became obvious there would be a fair bit of crawling around and there were a group of kids loitering as well so I decided to leave the DLSR in the car and use my phone, it was also pitch black inside!

Even back in July last year the place is wrecked and anything worth photograhing is gone, although to be honest there didn't seem to be anything ornate or worth photographing. Access to the roof was also a big no as it's breeze blocked up.

A little history first. Built sometime between 1806 and 1816 by George Buck, he utilised materials from previous buildings on the site to built the country manner, formerly known as Glasshayes. Considerable extensions were made in 1846 by Richard Fitzgeorge de Stacpoole, 1st Duc de Stacpoole, he would run a smuggling ring from the property. George Buck's wife and Richard Stacpoole are believed to haunt the property.

In 1895 Glasshayes became The Grand and an extra floor was added. Officers would occupy the hotel during both world wars and numerous famous names stayed such as Margaret Thatcher and The Beatles. Sir Arthur Conan Doyle was a regular visitor and designed a third story extension, this work was carried out in 1912 and remains the same today which is an almost identical copy of the sketches Doyle provided.

In 1970 the house was bought by Forestdale Hotels Ltd and renamed Lyndhurst Park Hotel. Throughout the 70's and 80's the hotel received many "ugly" extensions which turned it into a 60 bedroom hotel. In 2014 the hotel was purchased by another hotel group but sold in the same year to developers with plans to demolish and build retirement flats. However, this plan was met with outcry from locals. The developers, PegasusLife have currently had 2 proposals rejected and the fight to have the site demolished is still ongoing. On a return visit just before Christmas last year, the hotel is now extremely secure with onsite security. 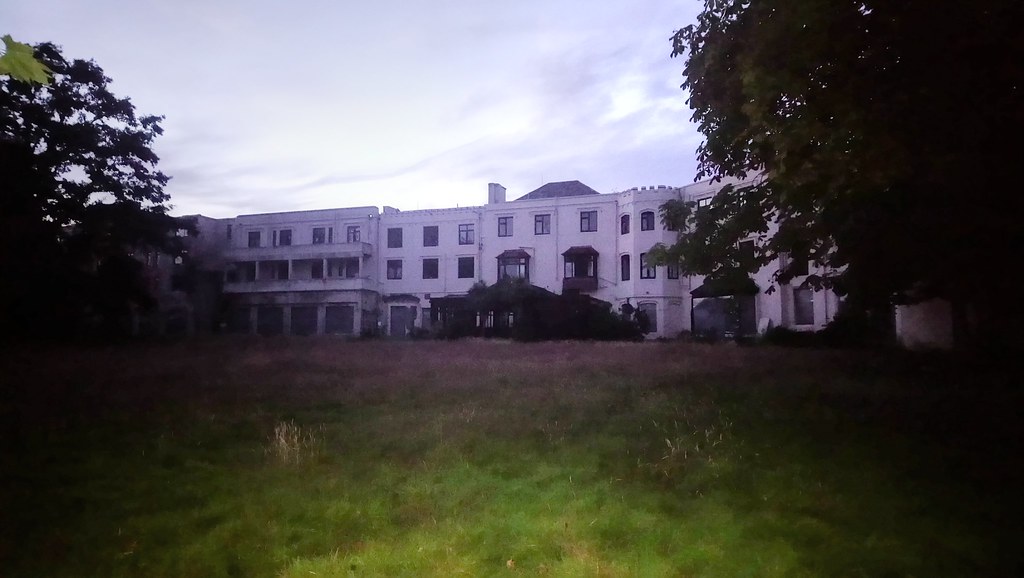 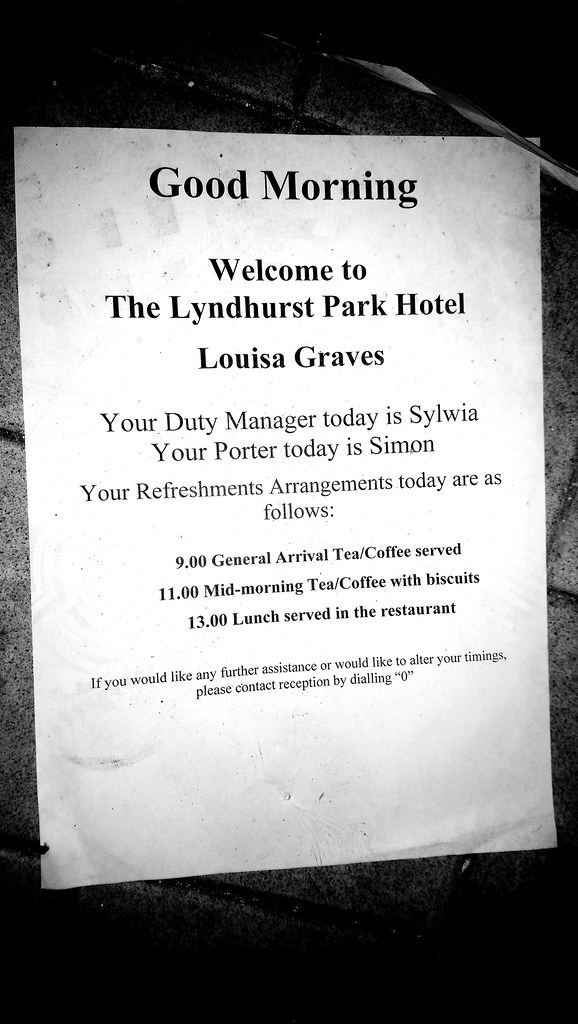 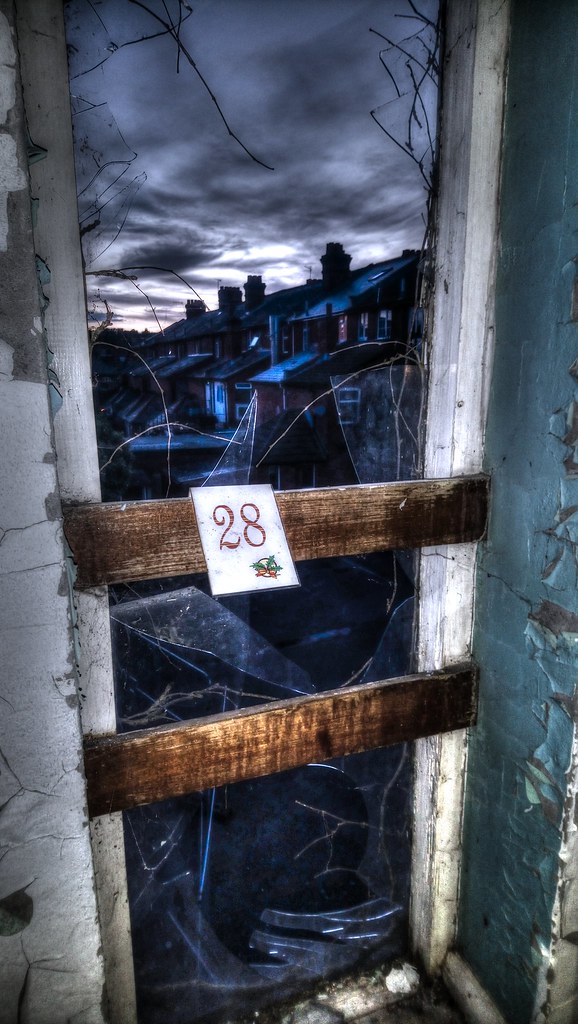 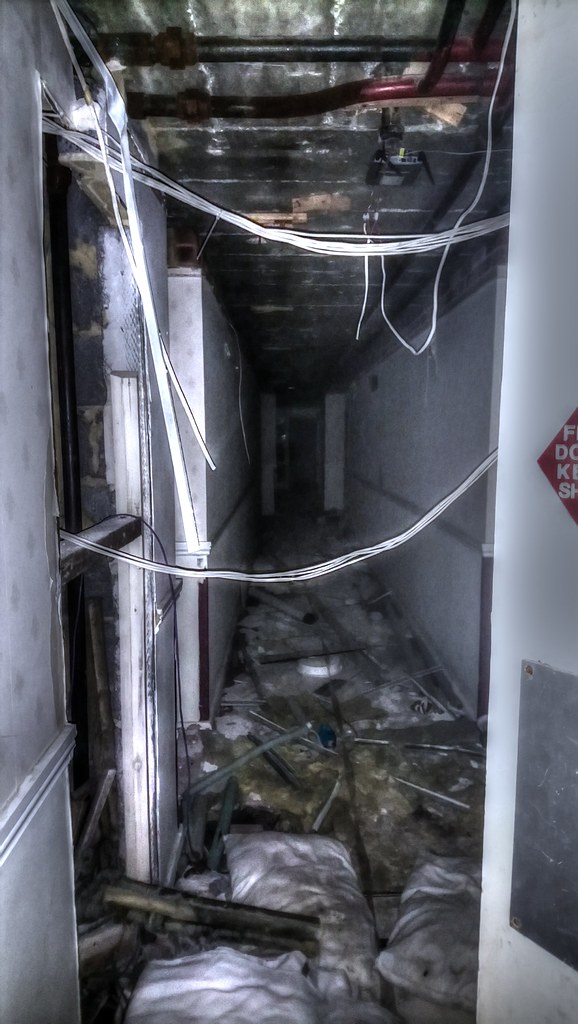 The rooms are absolutely ghastly. Considering this hotel was still running in 2014 I honestly cannot see how it got much custom with high prices and hideously furnished. 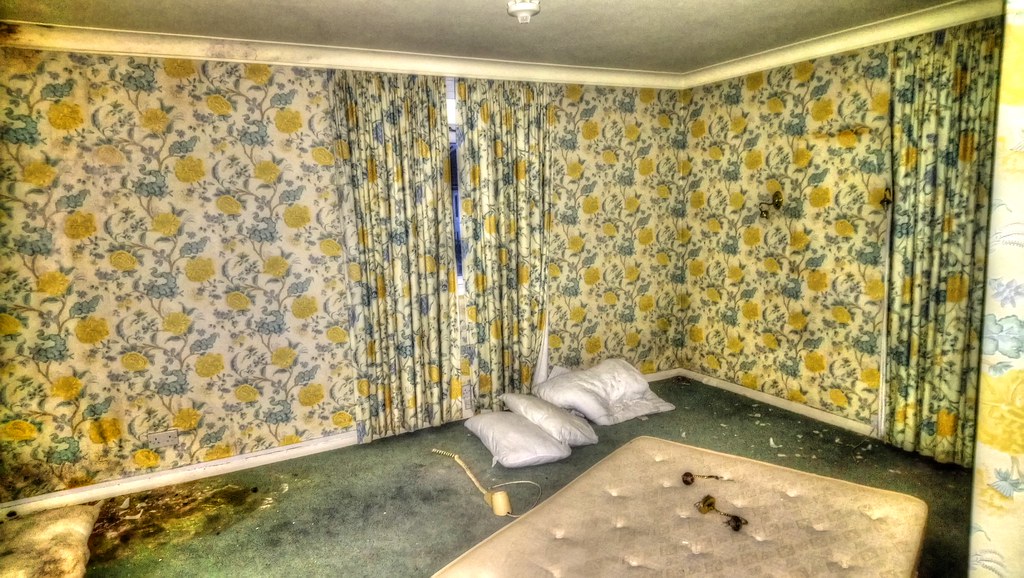 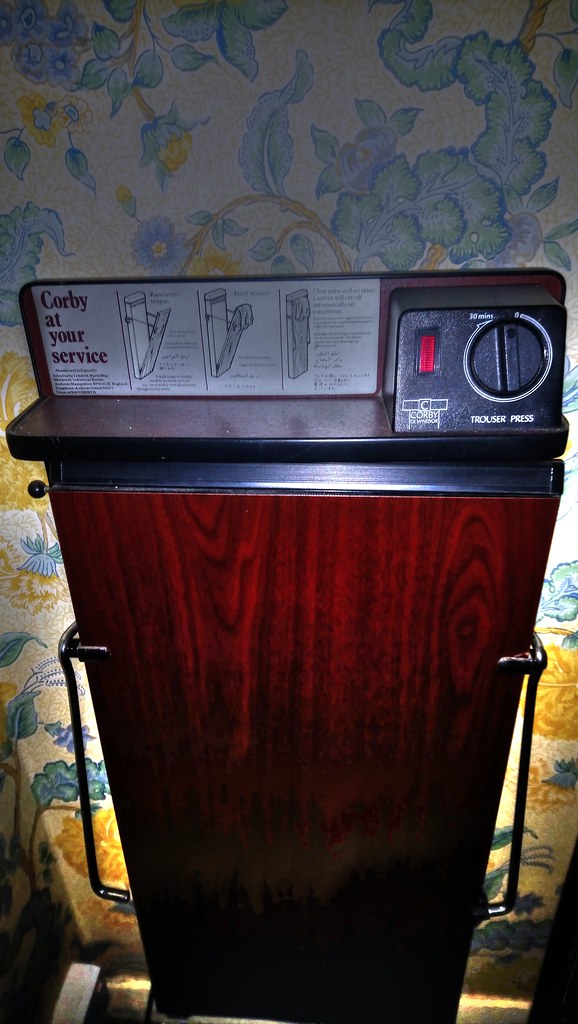