Regular User
I know people love the underground areas of Maenofferen however on this trip I kept above ground, maybe one day I'll go back and tackle the underground workings but if I'm honest it's the above ground industrial stuff here that's always tickled my fancy more as personally I find it more interesting, but that's just me.

The quarry was first staffed by men from the nearby Diphwys quarry shortly after 1800. Come 1848 the slate was being shipped via the Ffestiniog Railway. This was short lived, and this service ceased in 1850. Traffic resumed in 1857 and apart from a gap in 1865; there remained a steady flow of slate dispatched via the railway.

During the 1800s the quarry flourished and expanded, extending its workings underground and further downhill towards Blaenau Ffestiniog.

By the year 1897 it employed 429 people with almost half of those men working underground. Eventually, slate was sent via the Rhiwbach Tramway which ran through the quarry. This incurred extra shipping costs that rival quarries did not have to bear.

Llechwedd Quarry purchased Maenofferen in 1975 together with Bowydd. Underground production of slate ceased during November 1999 and signalled the end of large-scale underground working for slate in North Wales.
Click to expand...

Anyone who's been here knows that 'the walk' up to the top of the quarry to get to these buildings is pretty arduous, the gradient is steep and the surface not ideal and it's just as hard coming down as well! The hike up the quarry is totally worth it however for anyone who likes old industry as the cutting sheds and associated buildings are in a wonderful state of decay, the marathon hike seemingly too much for the local morons to bother with. We spent a good couple of hours up top but in reality could have spent much longer, sadly we realised time was rapidly running out on us and given the length of the walk down the quarry and how much more we had to see before heading home, made tracks to leave. 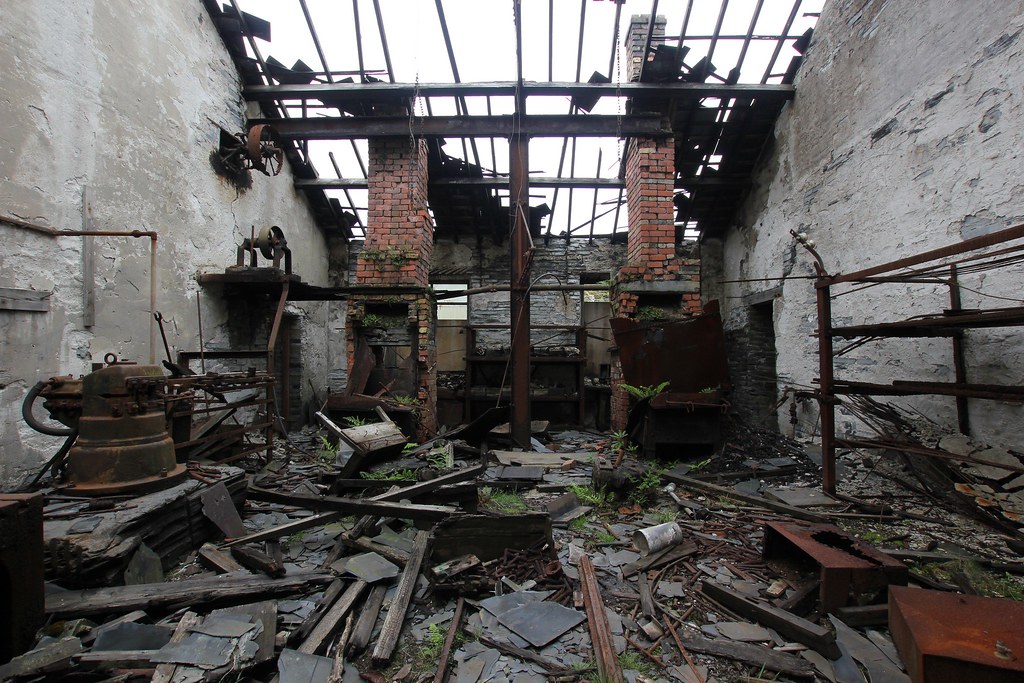 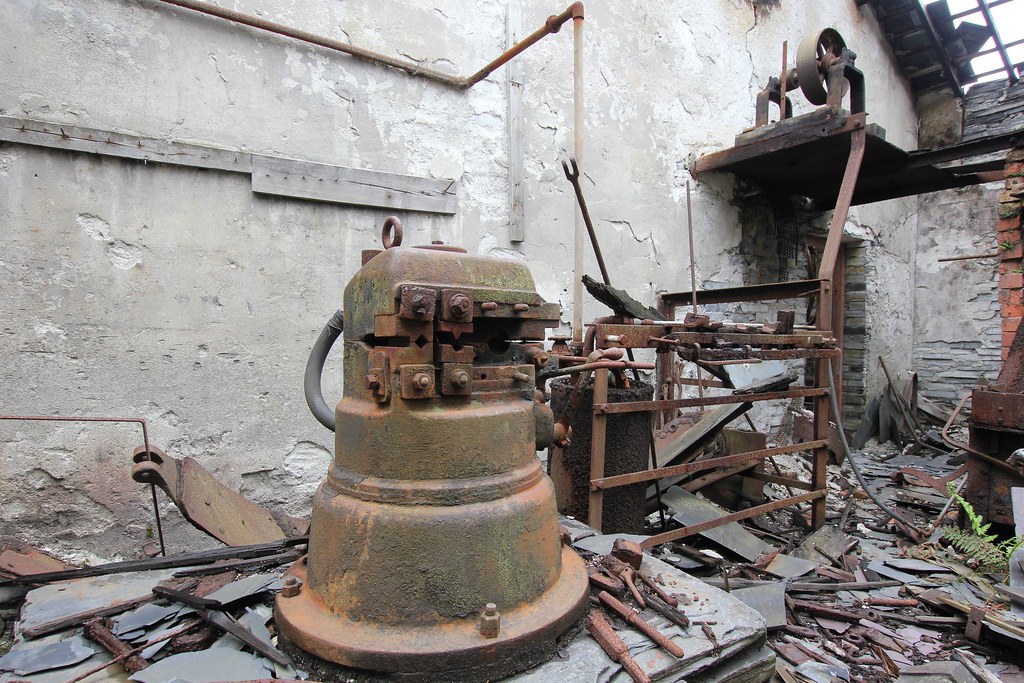 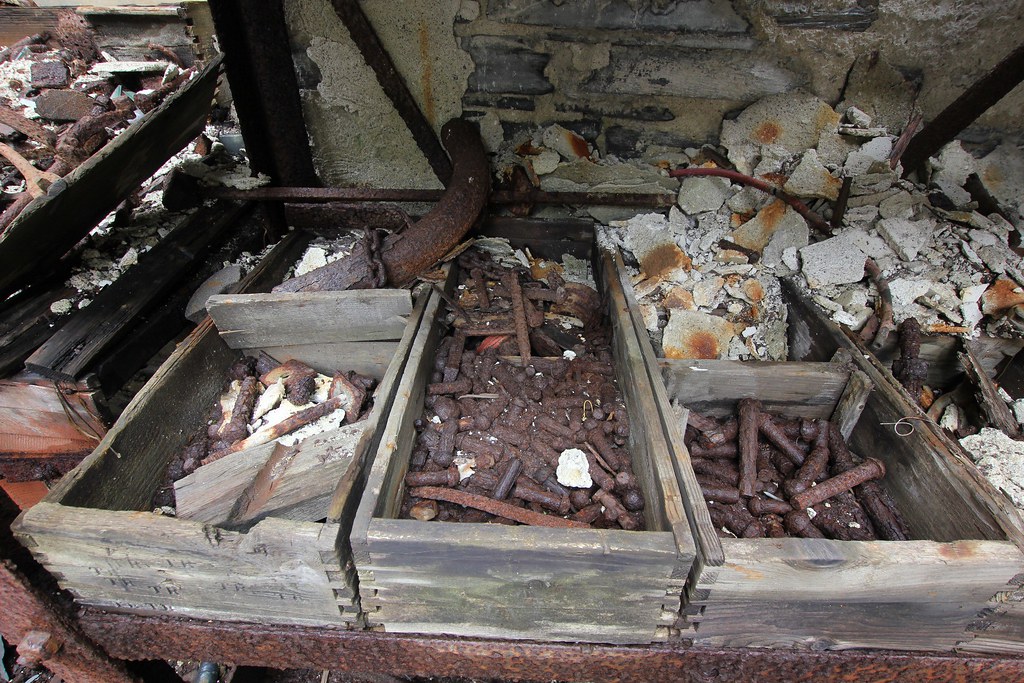 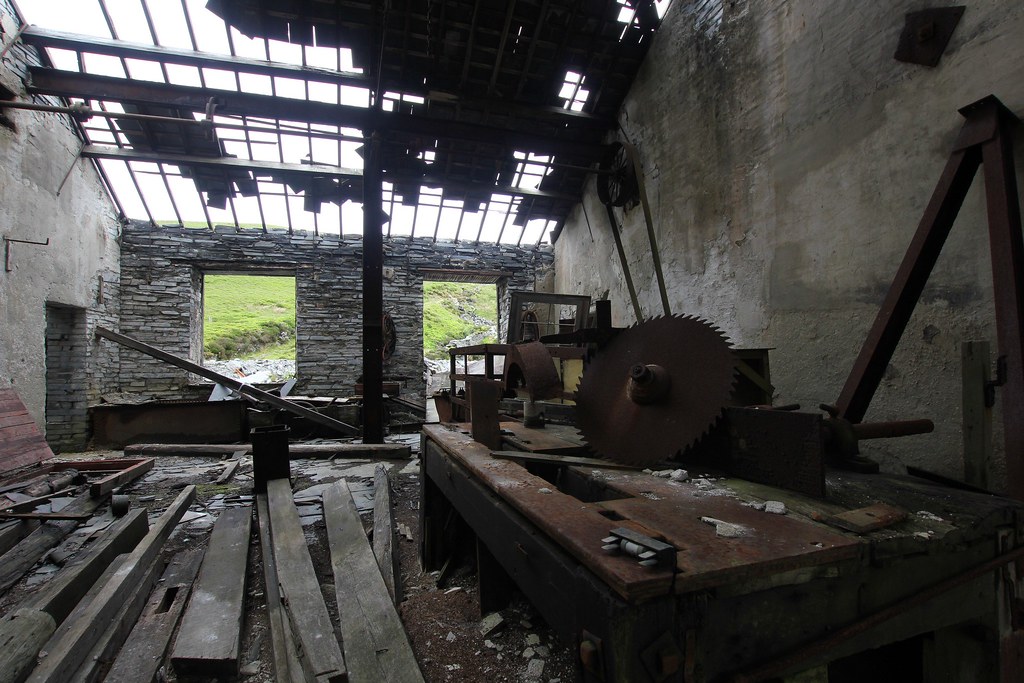 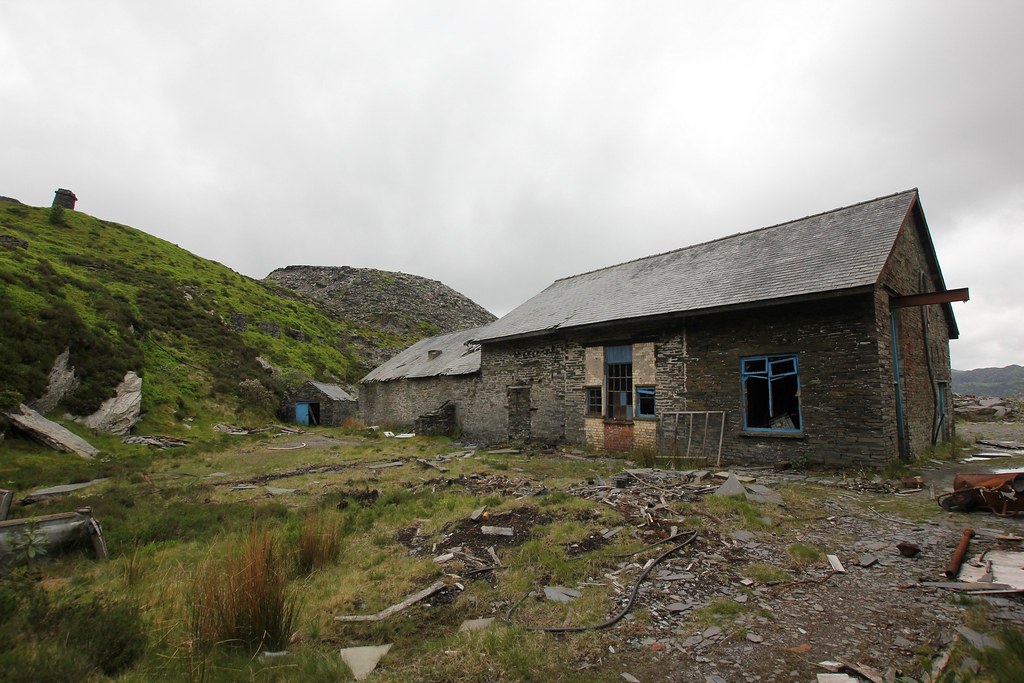 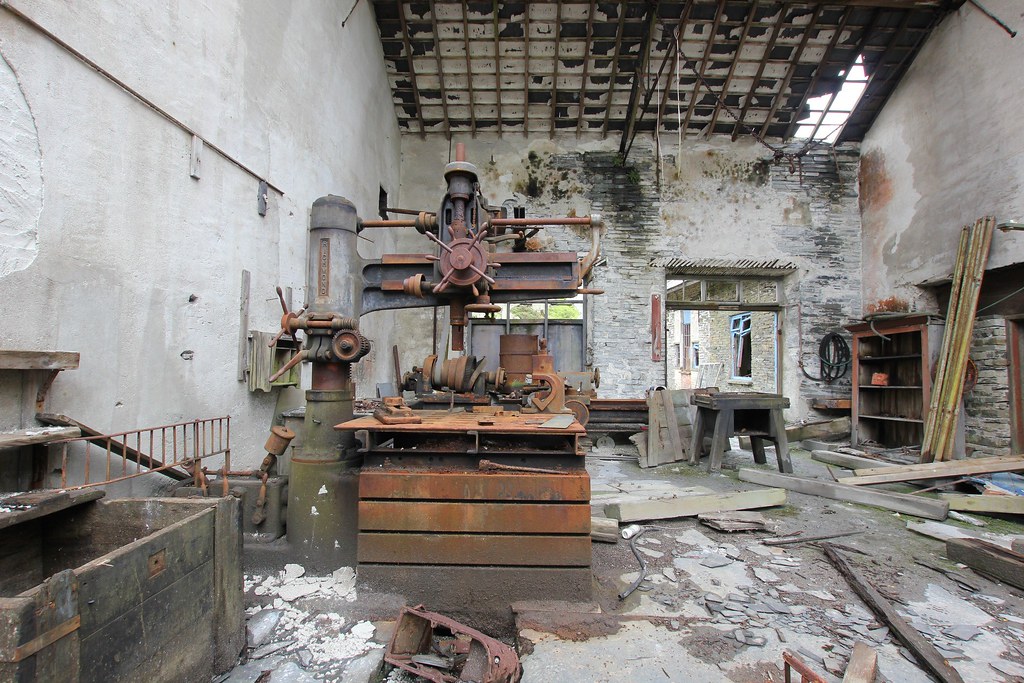 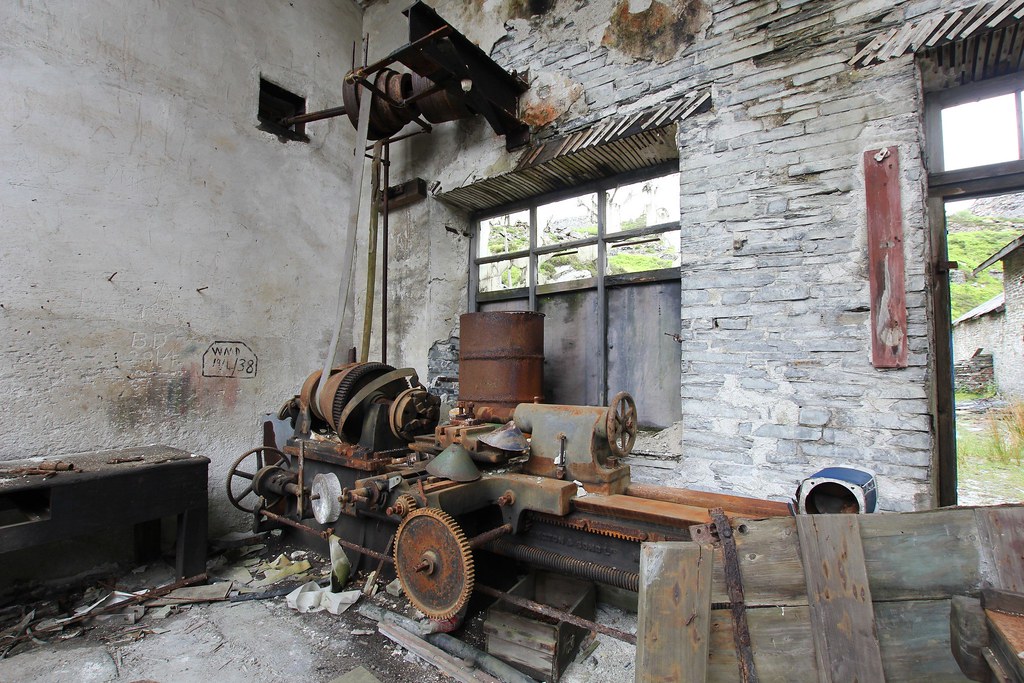 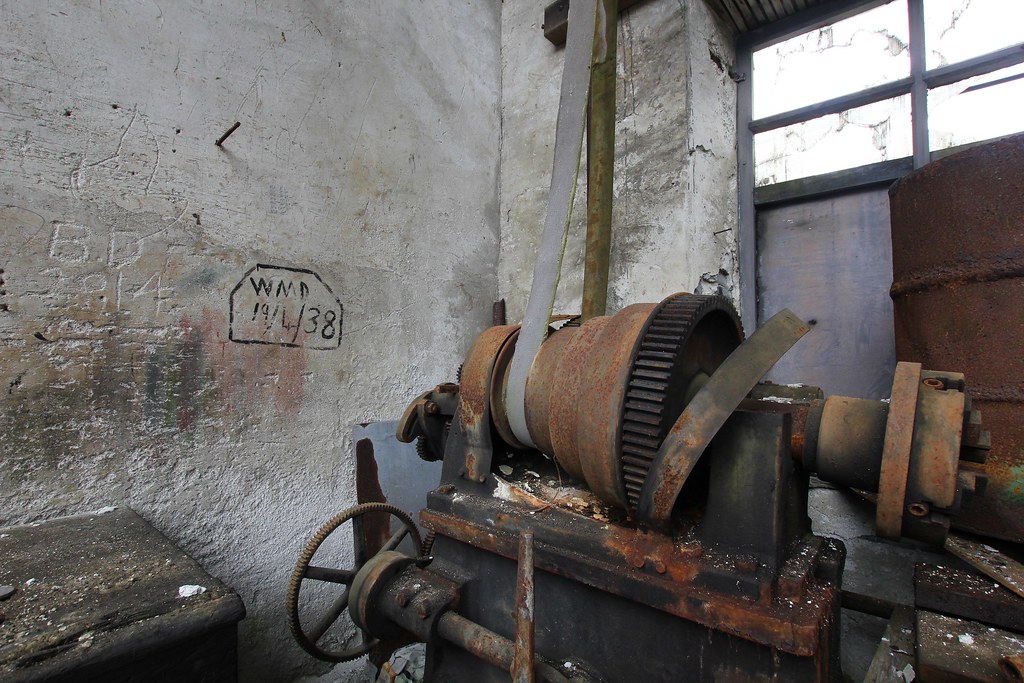 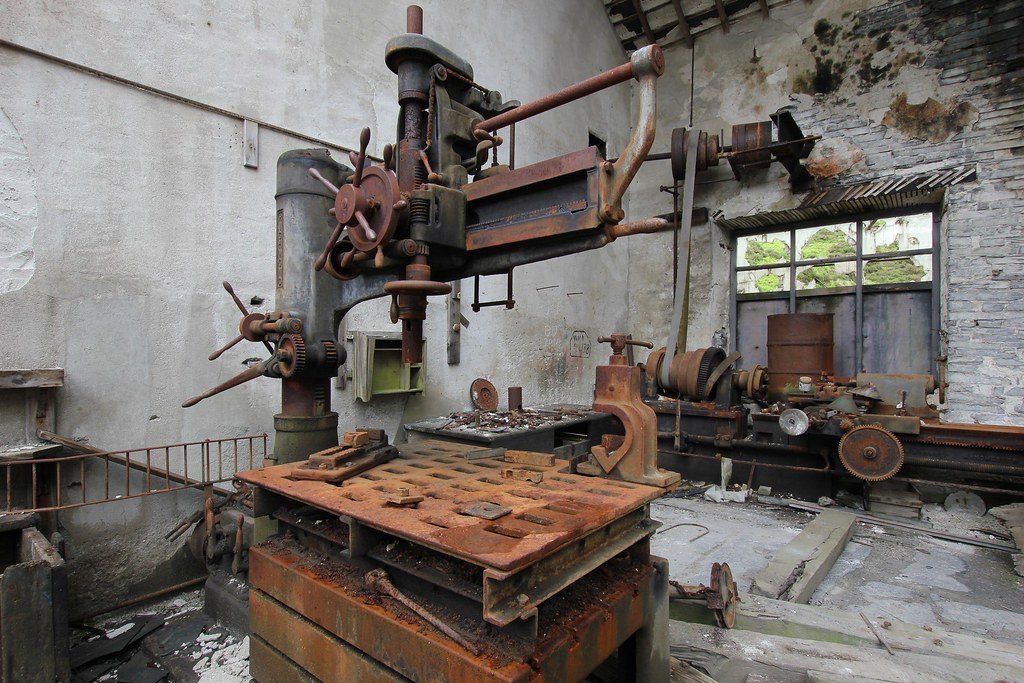 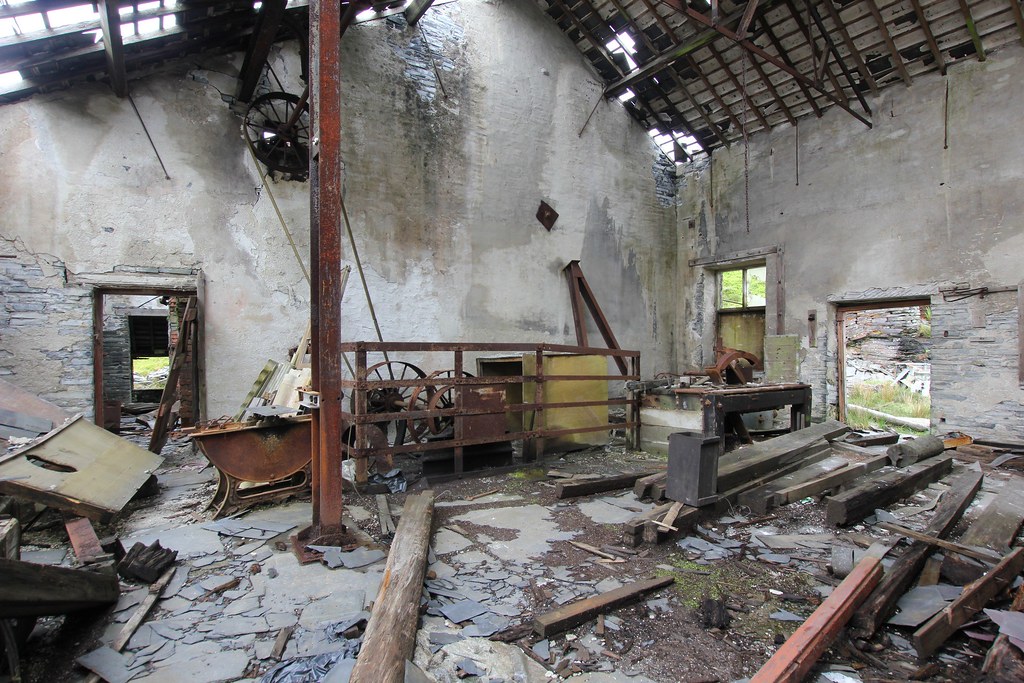 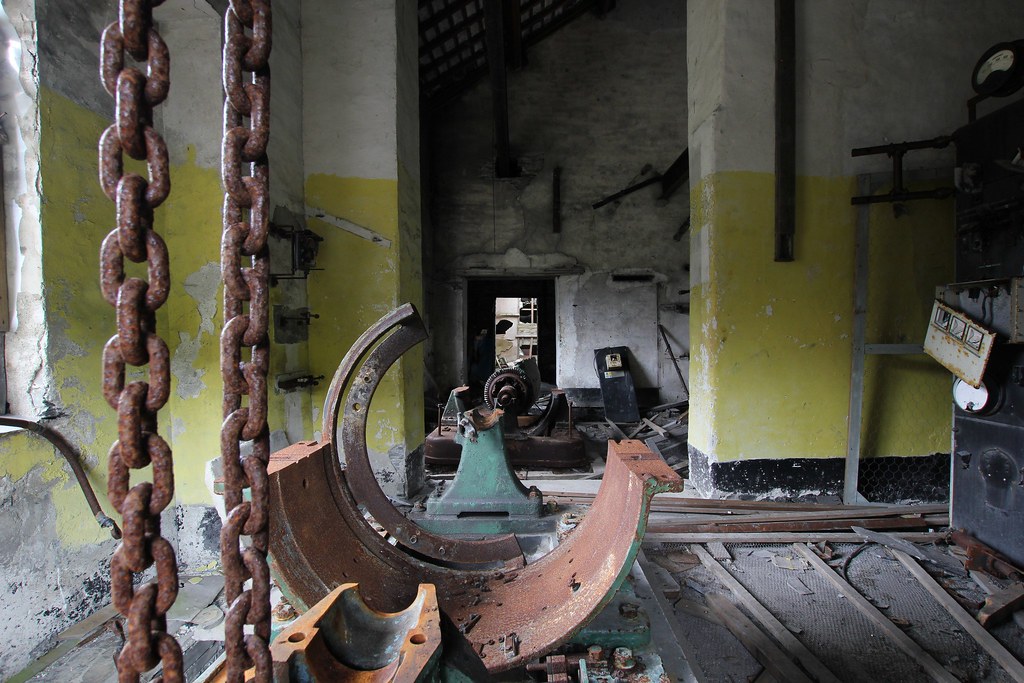 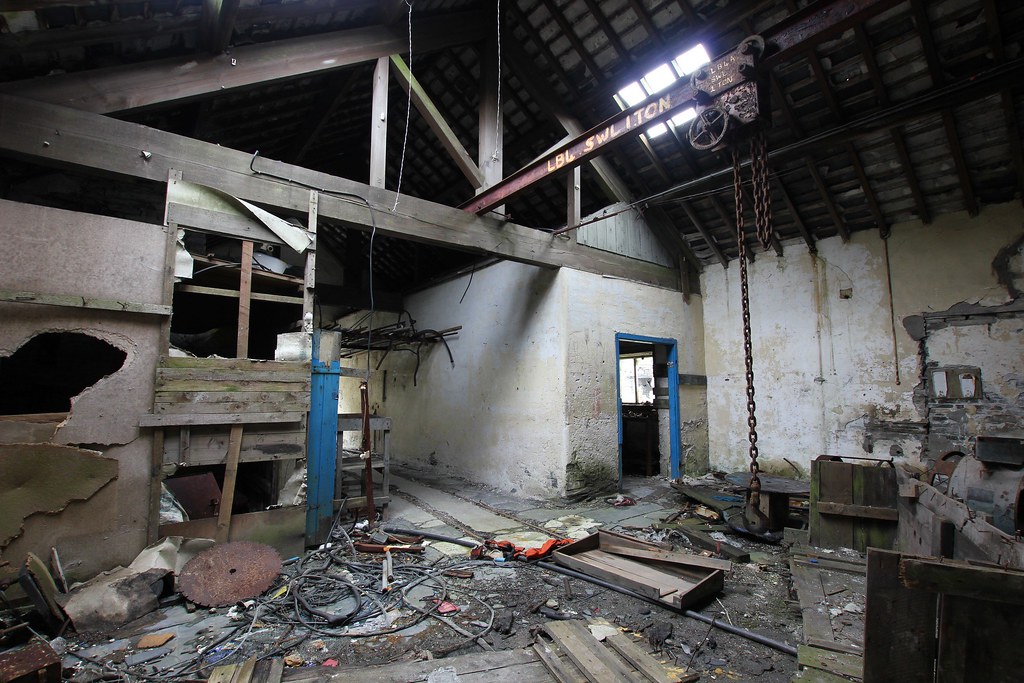 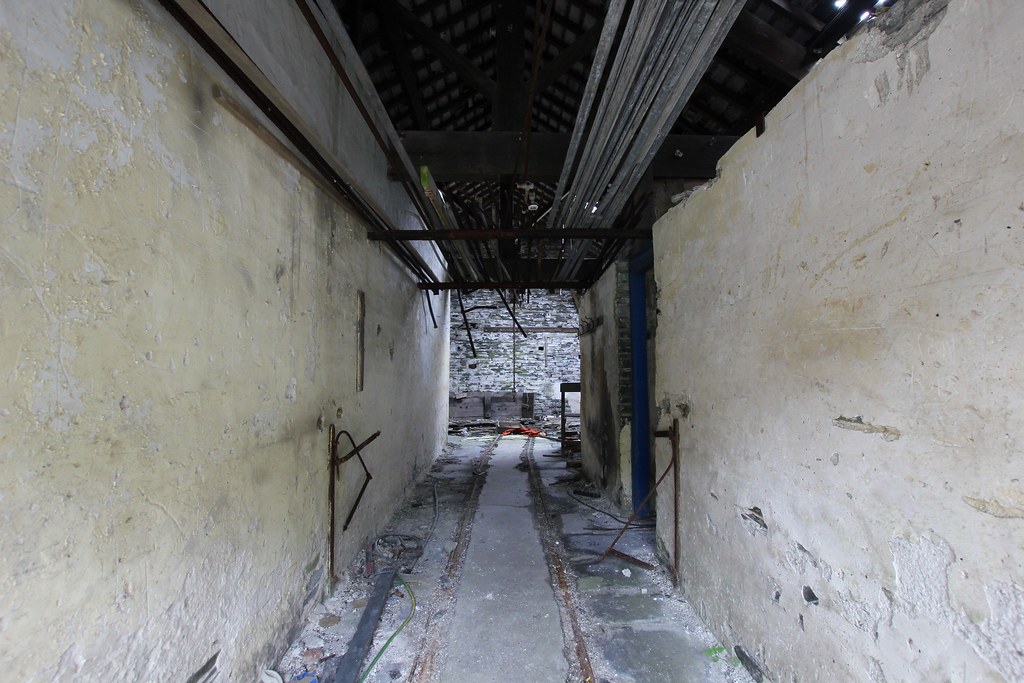 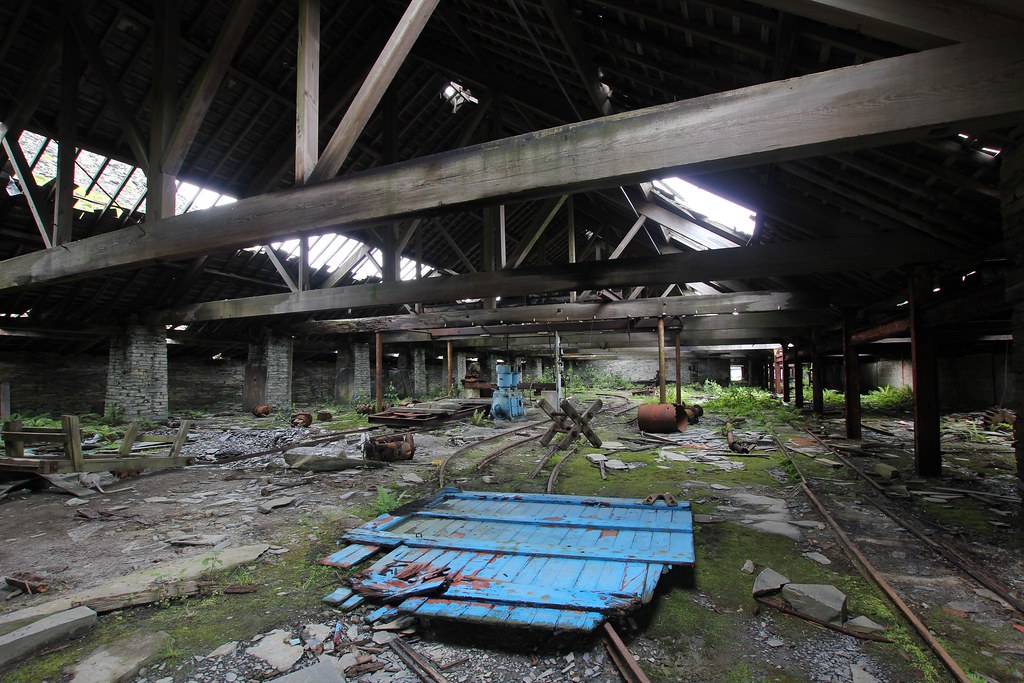 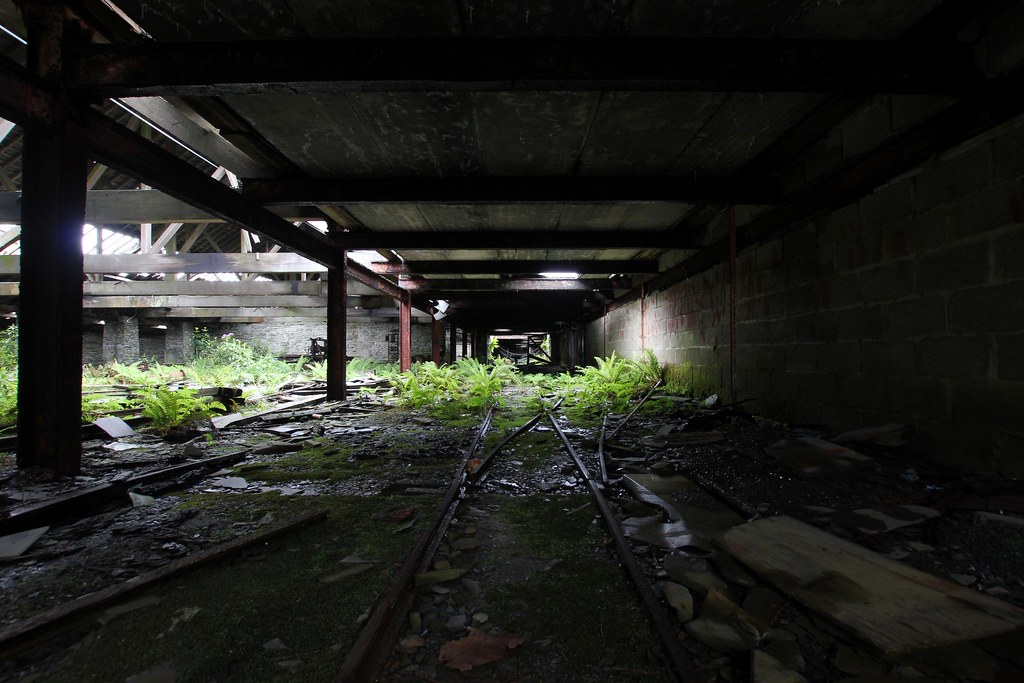 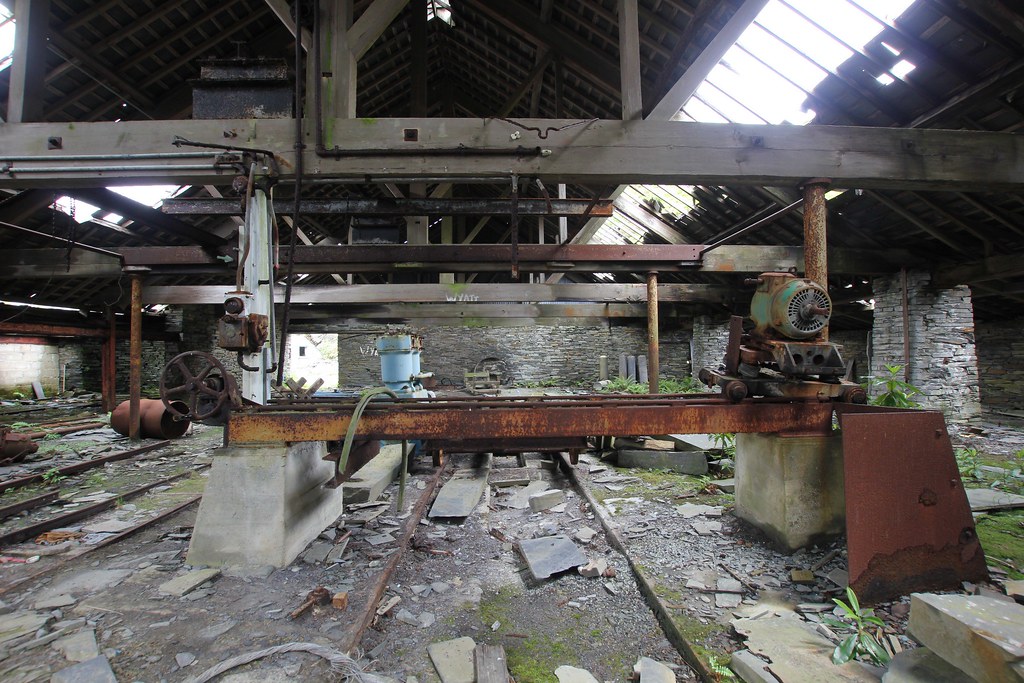 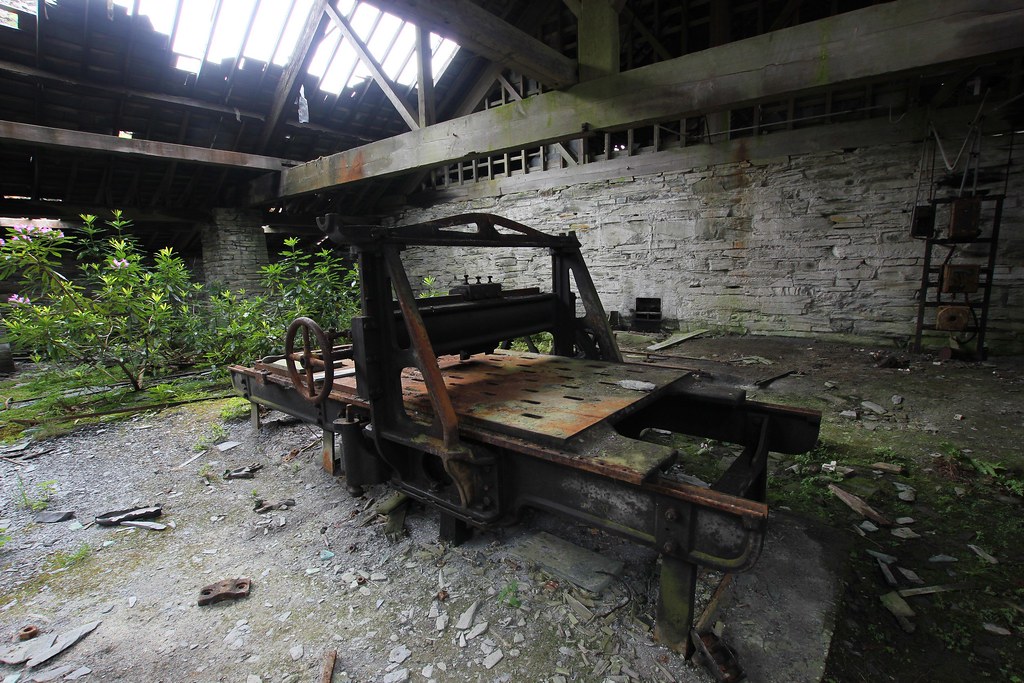 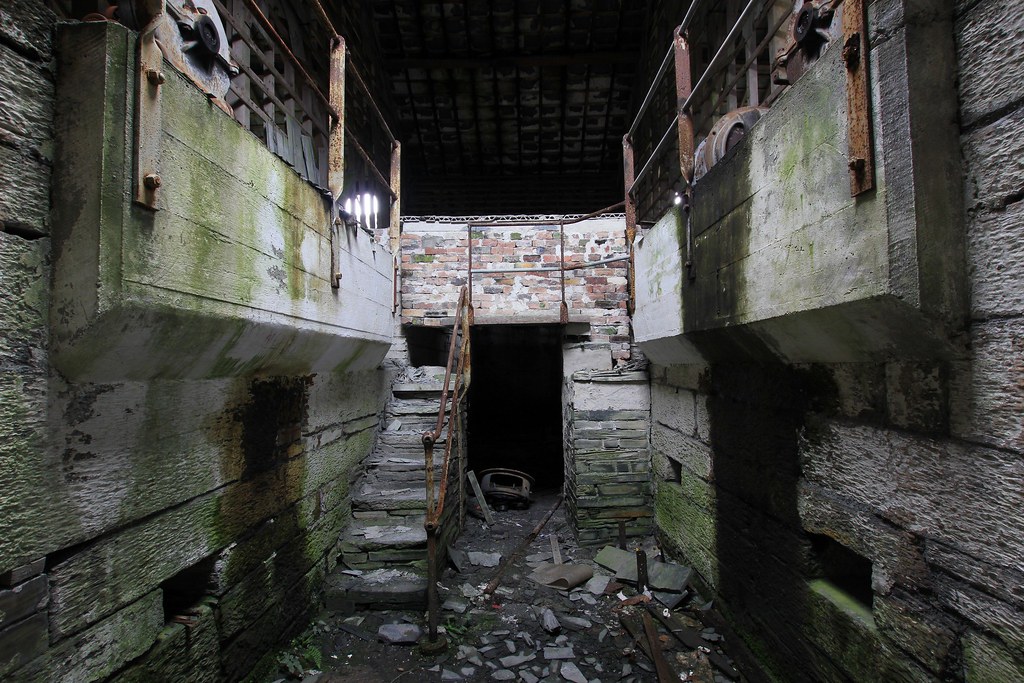 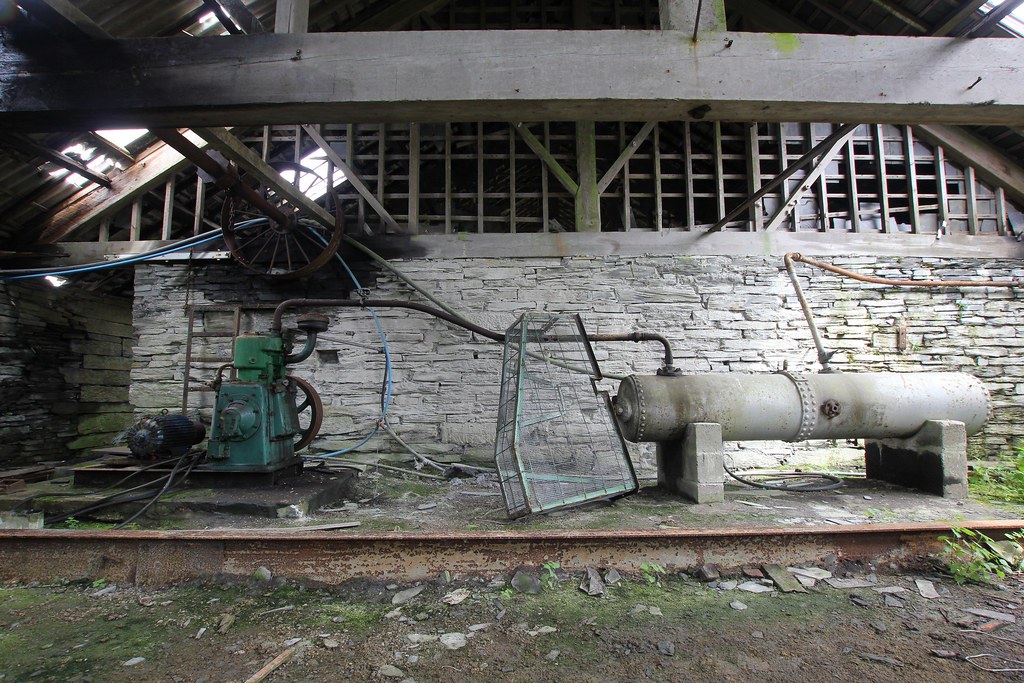 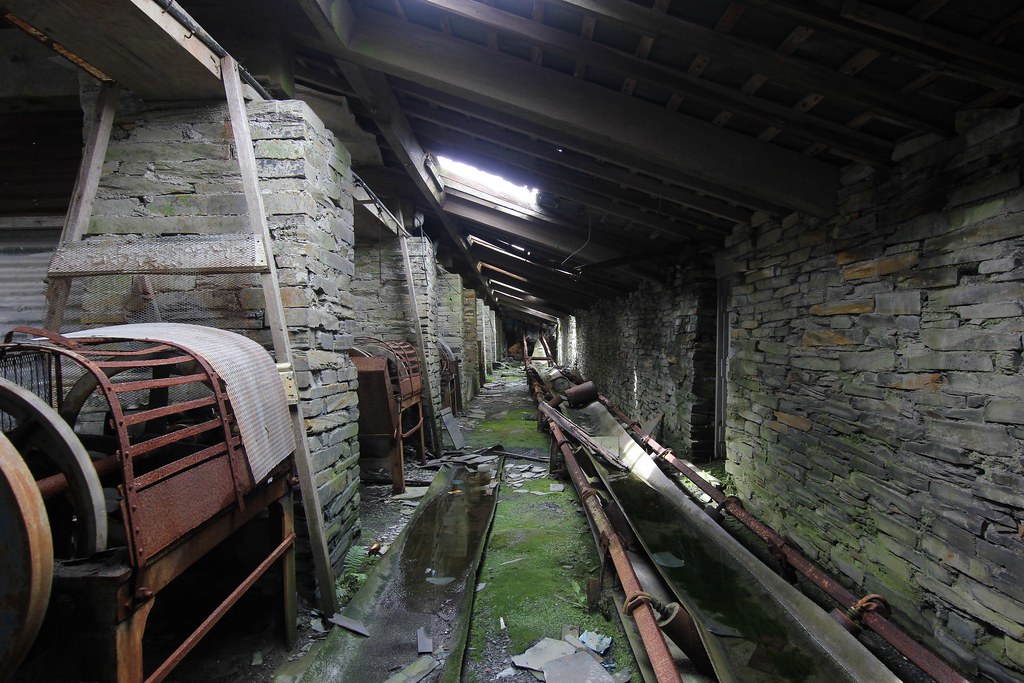 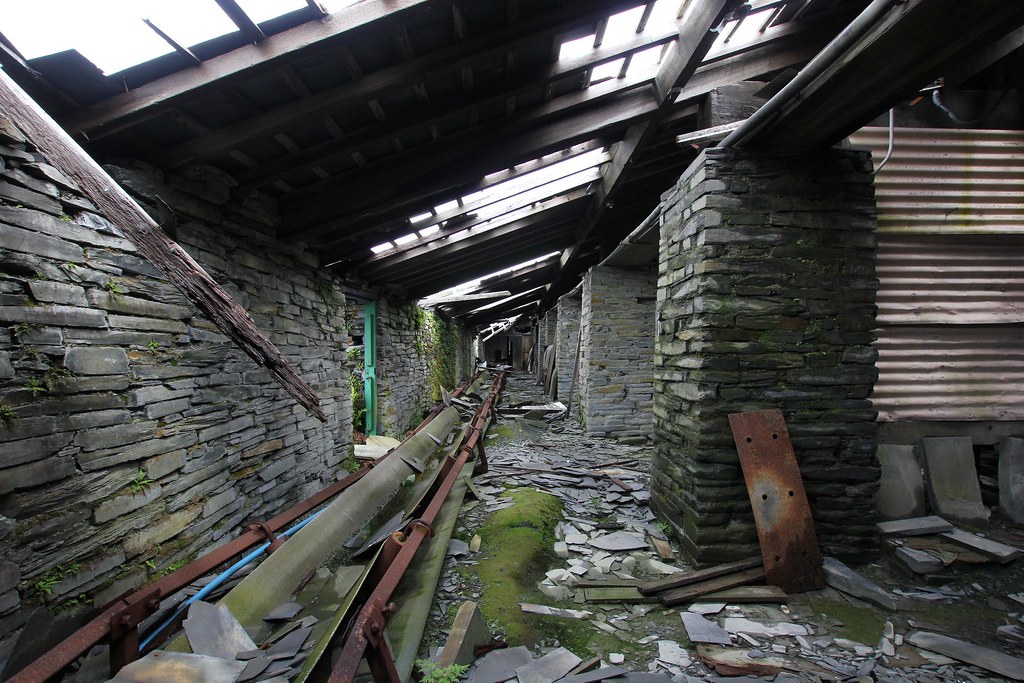 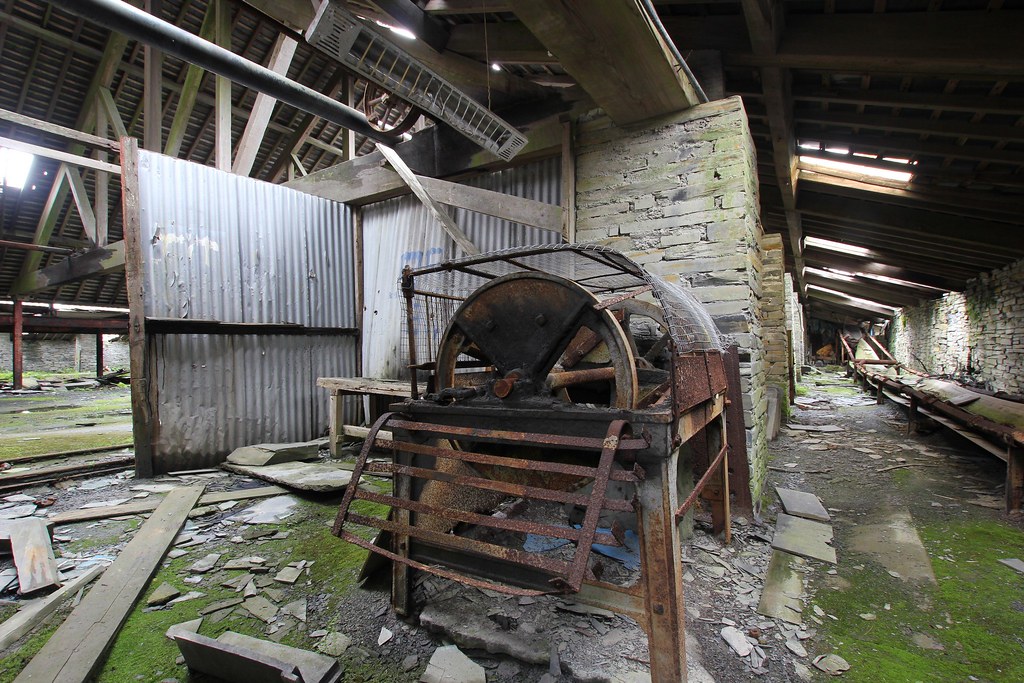 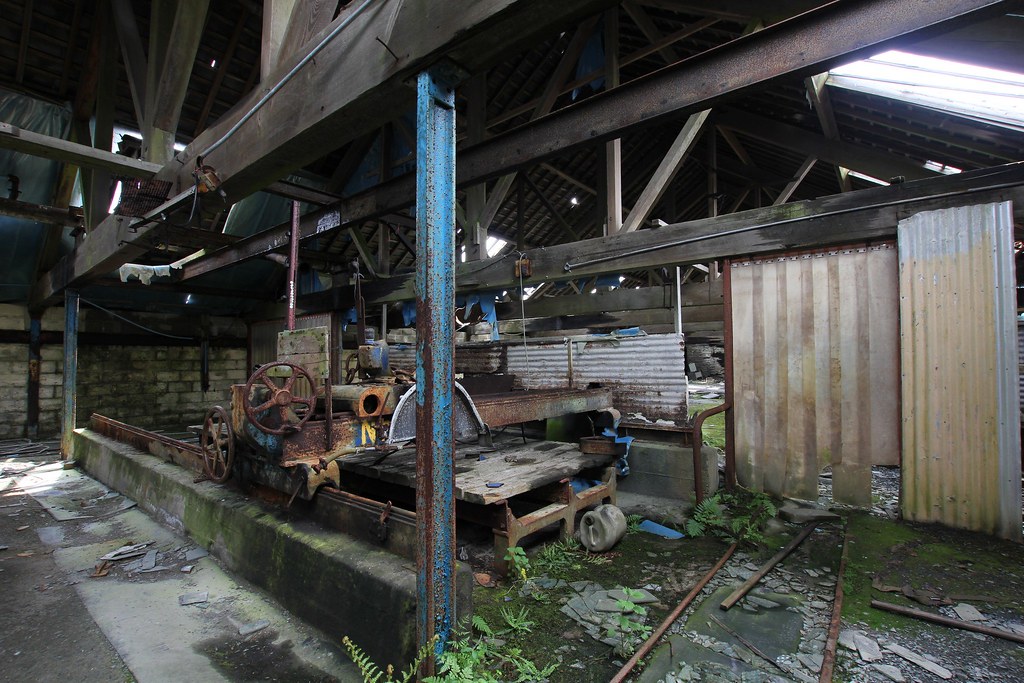 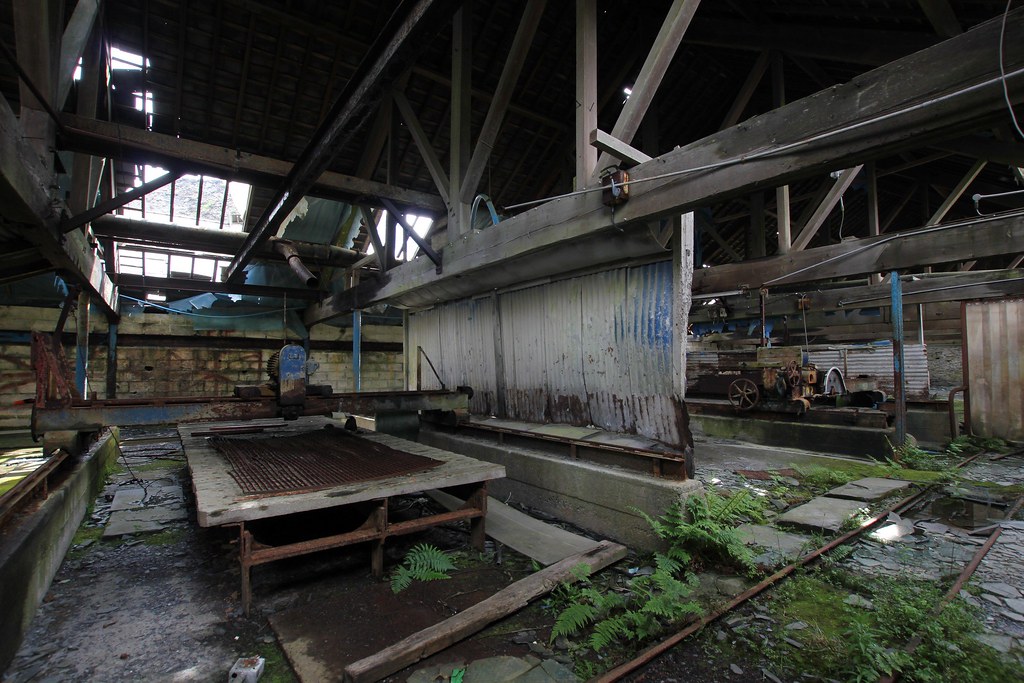 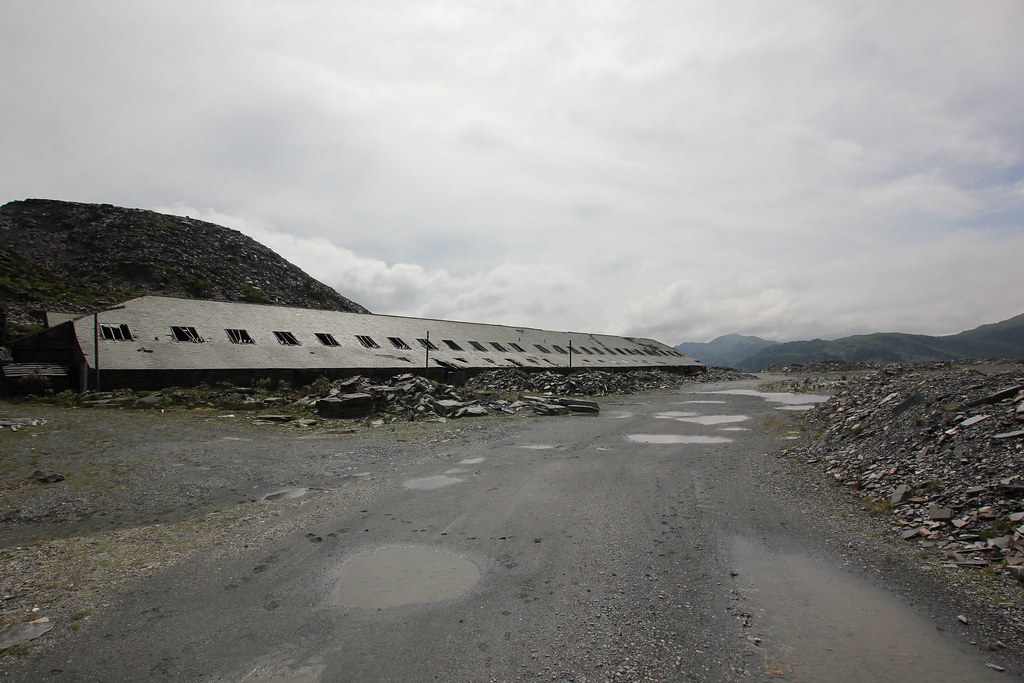 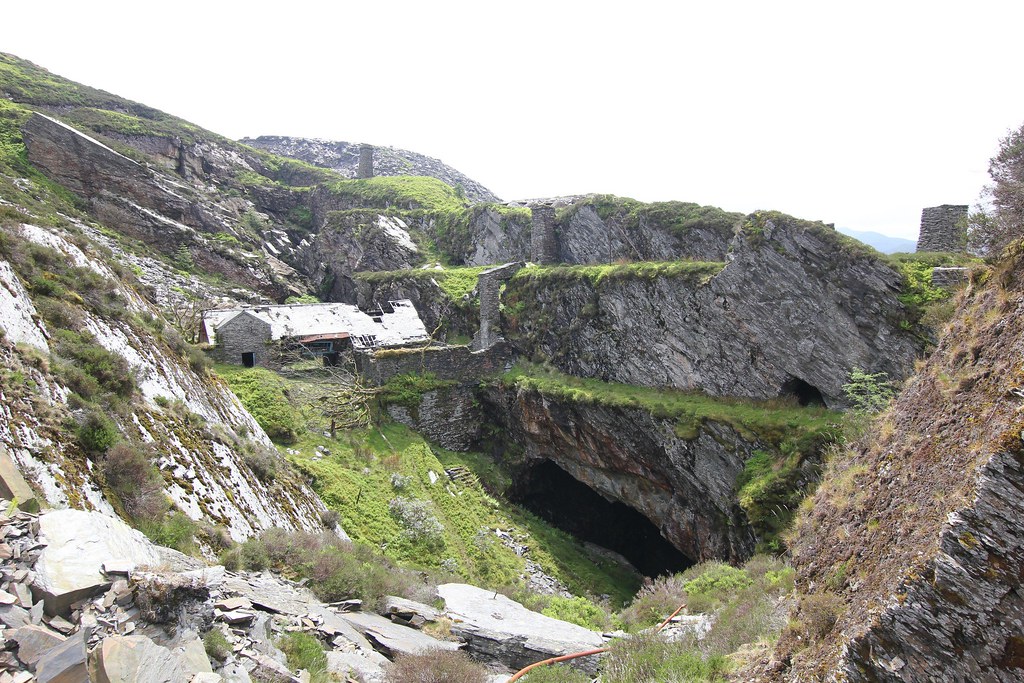 And to finish a few from the long walk down.... 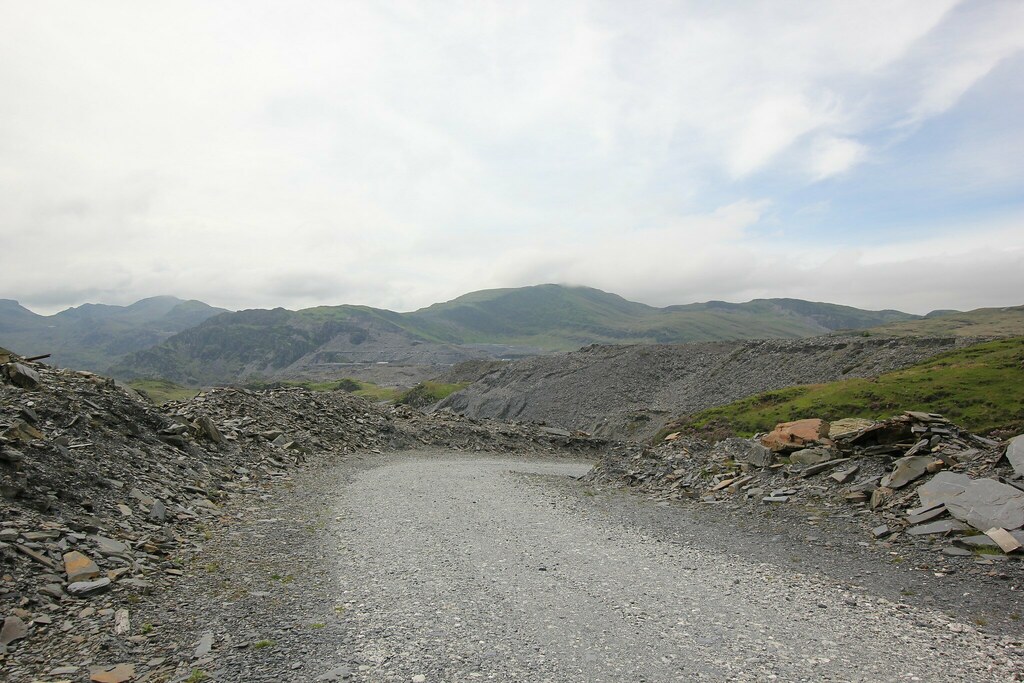 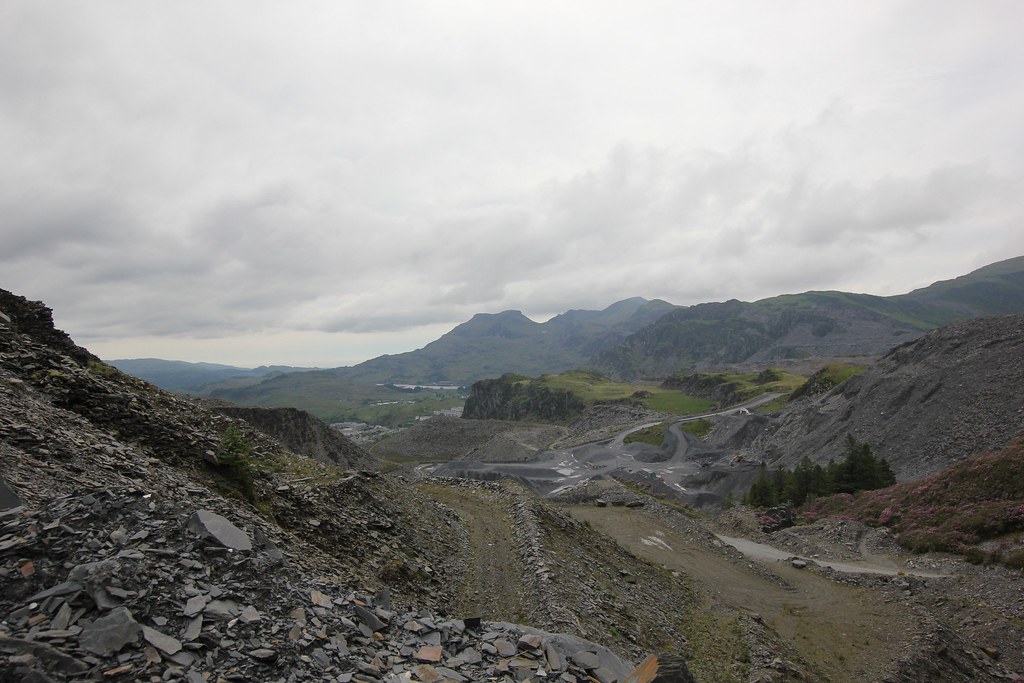 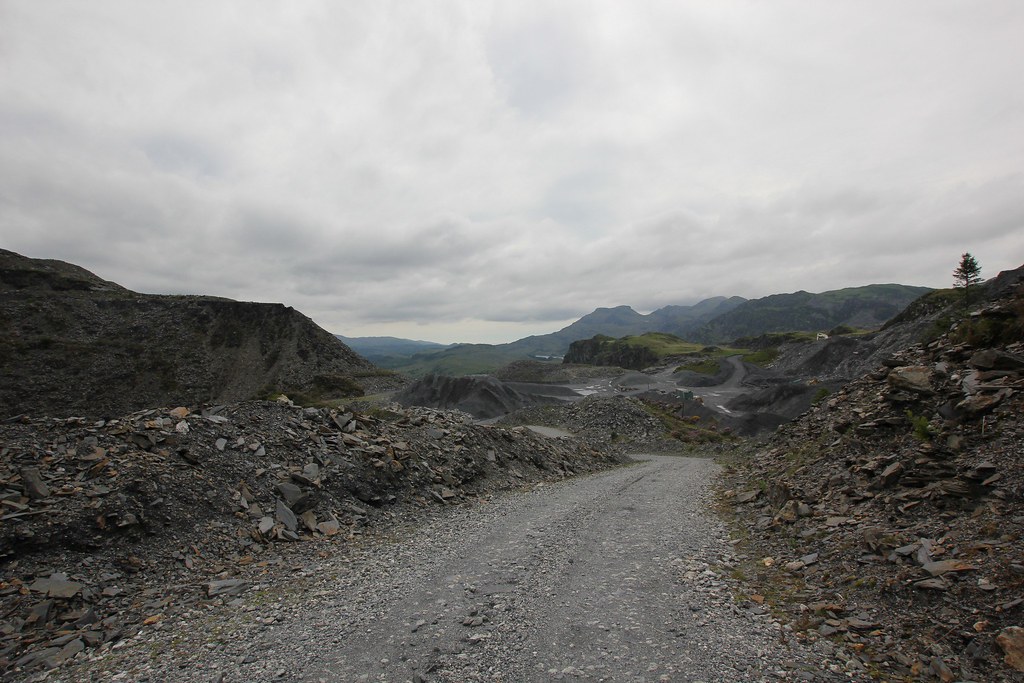 Regular User
Never get bored of reports from here love everything about Maenofferen.
If you ever fancy the mine itself get in touch, I'm close by & always up for a visit.
http://urbanmonkness.weebly.com
t3emonk@aol.com

28DL Full Member
Great set of photos, always wanted to come up and see this one!

28DL Full Member
The above ground stuff here looks as class as the pen-yr-orsedd and dinorwic, what a lovely little place I should definitely stop by this next time I'm in the area, good report

Regular User
Did this not long ago, its in a sorry state now, the small machine shop room has no roof at all & is 6" deep in clay type mud!
Nice pics there

Regular User
What a fantastic site. Well worth the trip up. Liking the slate & brick work, industrial machines so unique in this state. So photogenic . Particularly like this shot, stunning.

monk said:
Never get bored of reports from here love everything about Maenofferen.
If you ever fancy the mine itself get in touch, I'm close by & always up for a visit.
Click to expand...

Will absolutely keep you in mind if I ever find myself up that way again!

Seffy said:
Awesome mate! Weirdly I was literally thinking of this place whilst lying in bed last night...
Click to expand...

Bikin Glynn said:
That is a weird thing to be thinking about in bed lol
Click to expand...

Even I don't know how my thought processes work as I lie awake trying to get to sleep these days
Blurred Boundaries
'busting Bristol wide open' - Louise 2012
SERVE CHILLED, LIKE SOMERSET​

28DL Full Member
Good photos mate it is a awsome place a long old walk up i spent a day inside with monk here was a great trip and found some lovely areas I’ll be returning here again one day ! I
Love the stone chimneys on the mountains around the workings sadly didn’t photo these when I went
Knowledge is power

Regular User
Loadsa slate mine goodness. Like that...
J