Mentmore Golf and Country Club, established in 1992 and opened by Irish star, David Feherty and European Ryder Cup captain, Bernard Gallacher. The gold club had two eighteen-hole golf courses designed by Bob Sandow, the Rothschild Course and the Rosebery Course. The club ceased trading in 2015. It is on land which used to be park land for Mentmore Towers, built for Baron Meyer Amschel de Rothschild.

I'd seen this doing the rounds online last summer, and wasn't planning to visit until I mentioned it to my Dad who said he had played here a few times when he used to play golf. Thought I might as well take a trip as I was fairly local. This got plastered up all over facebook very quickly (where doesn't these days) and I heard from a friend who visited a week after myself who had an encounter with a very angry groundsman on a quadbike.

On our visit we did find a shed with boxes full of range gold balls and a few left over clubs and spent quite a while hitting some balls into the lake and on the old course! 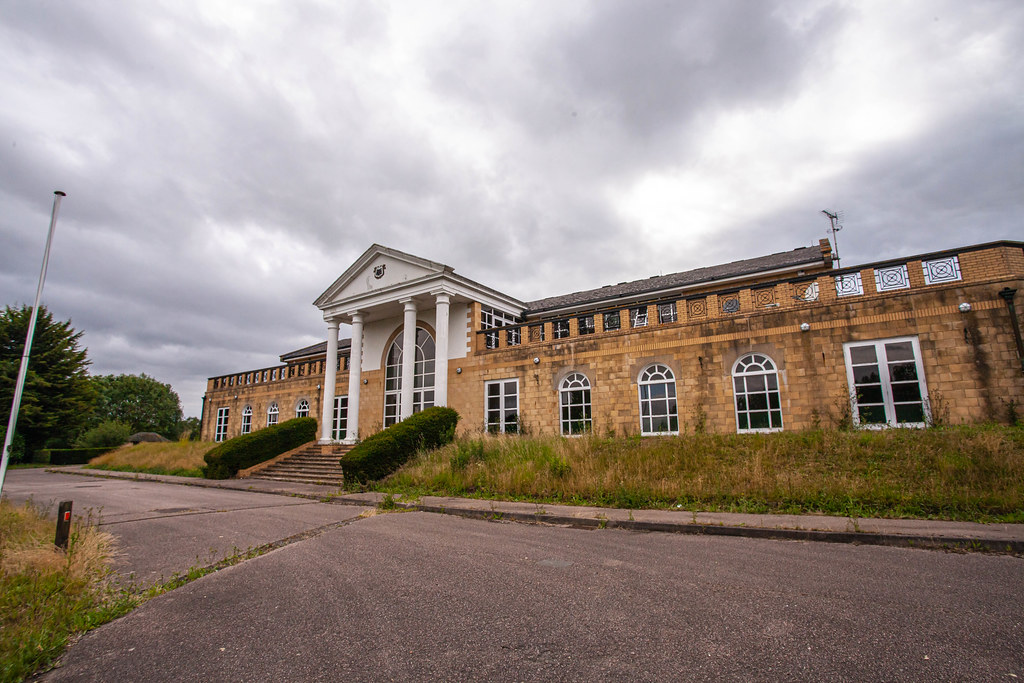 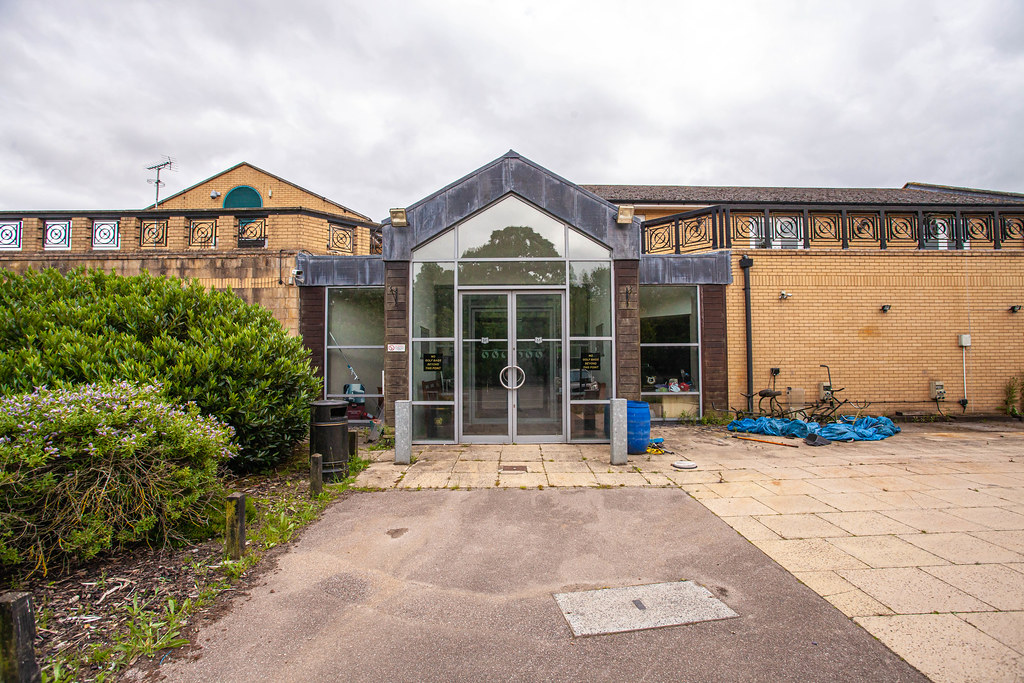 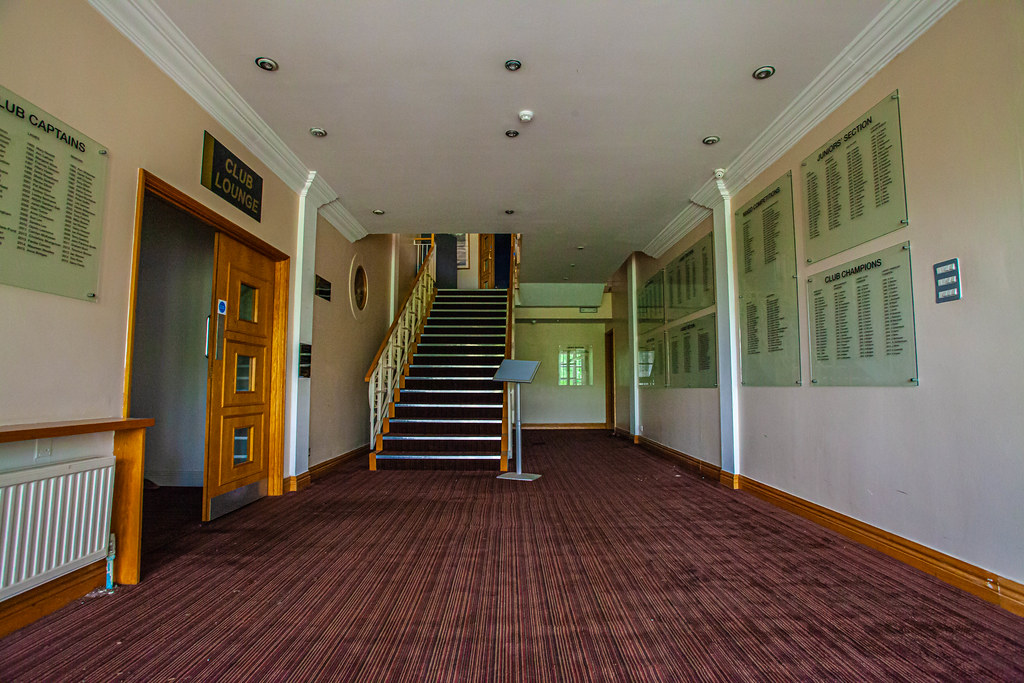 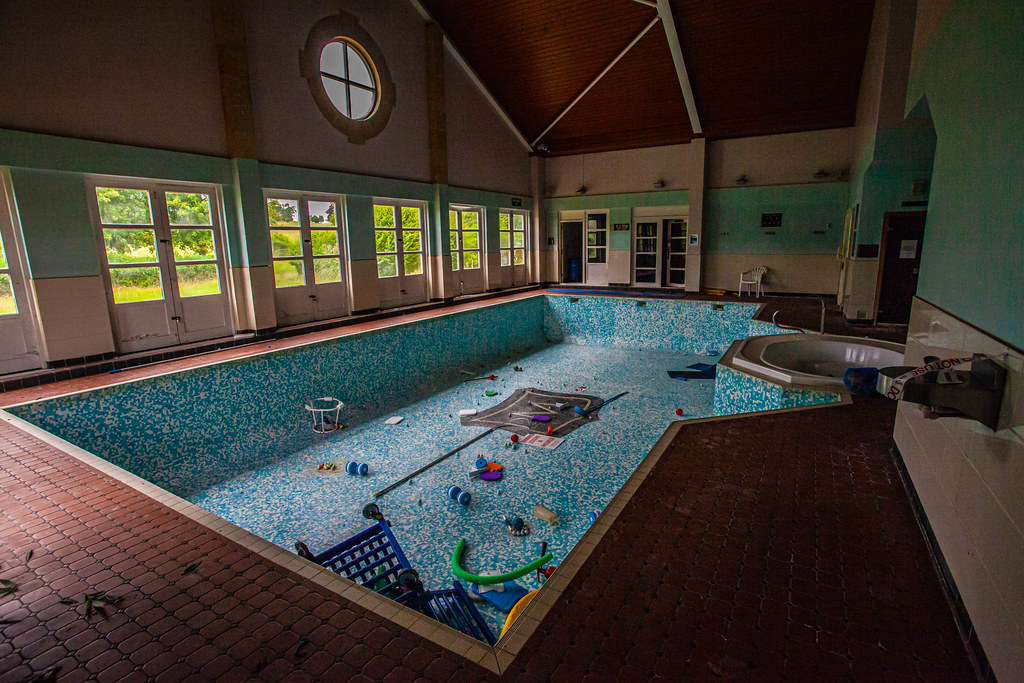 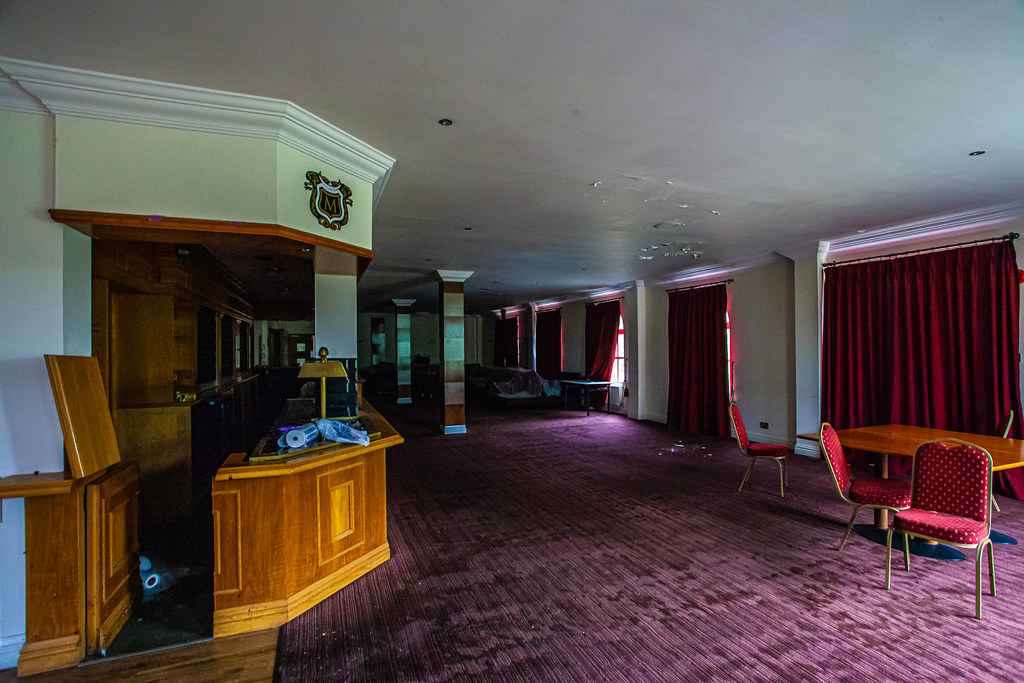 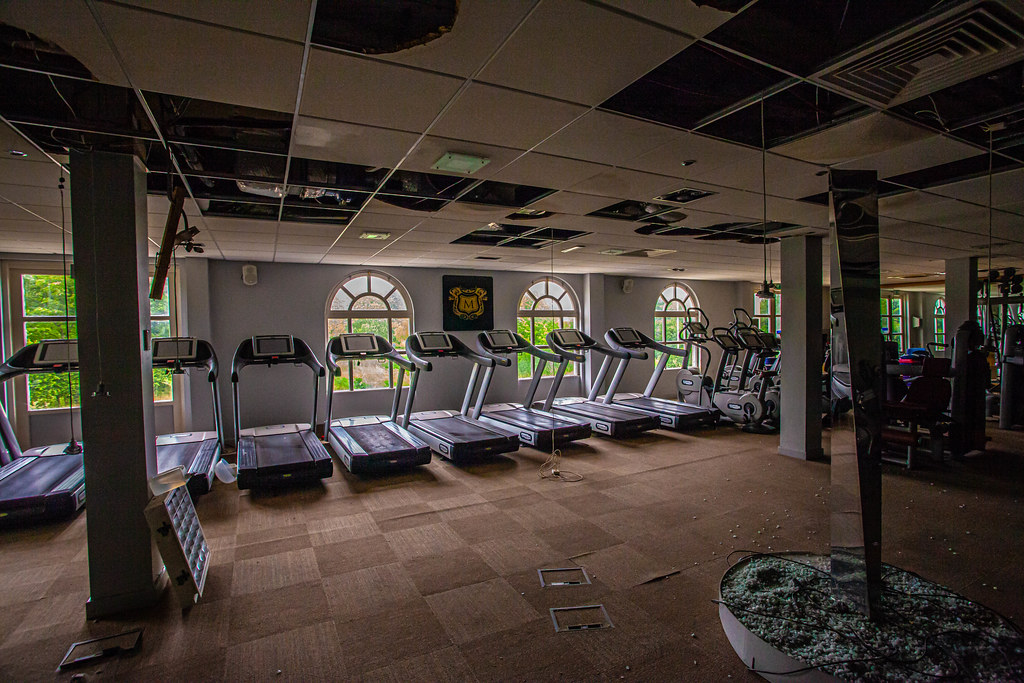 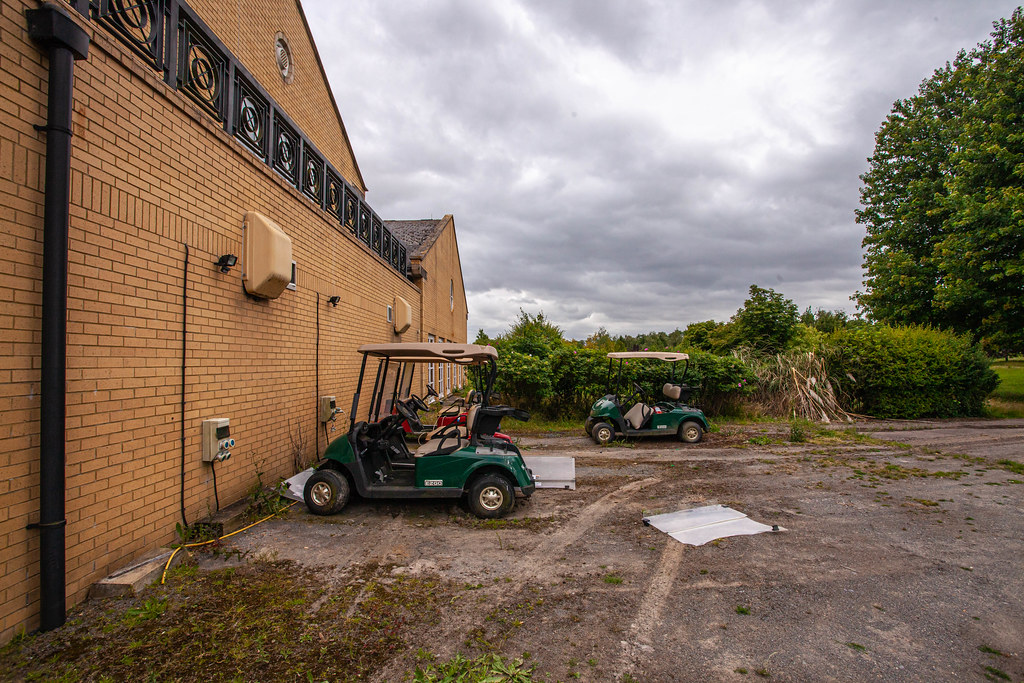 Yes I did check, couldn't find keys anywhere. I don't think they had power left anyway 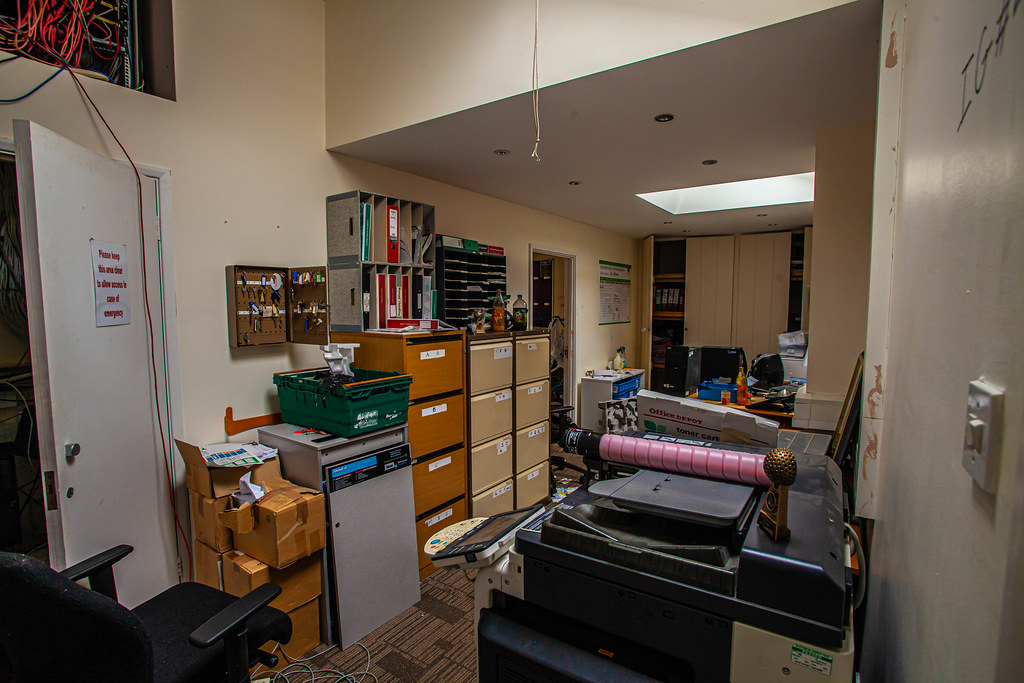 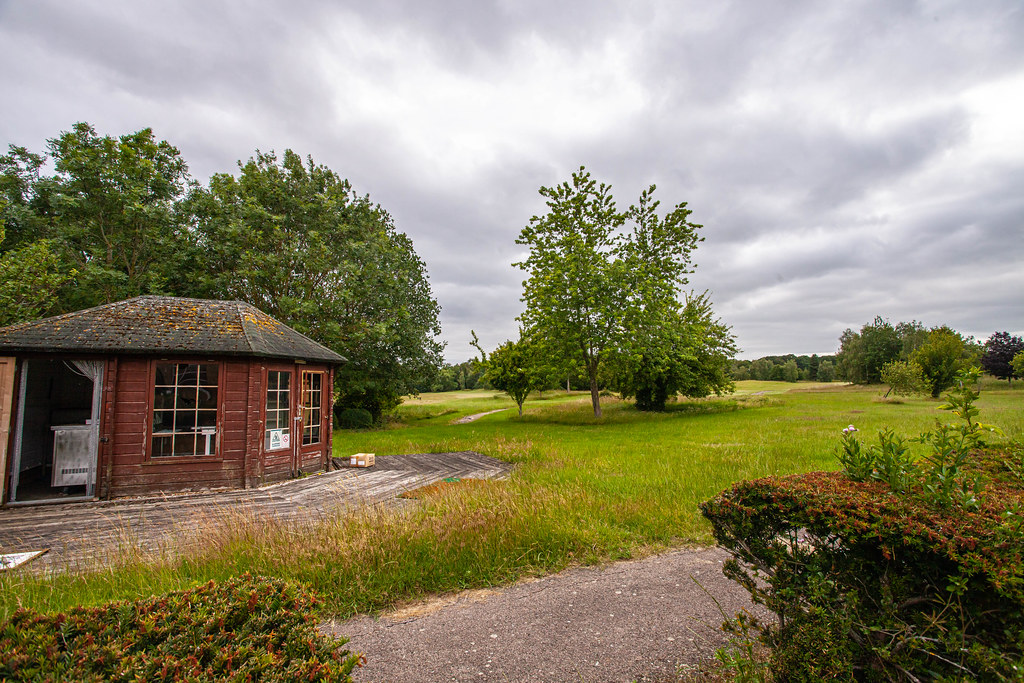 28DL Full Member
Not a half bad looking place there, good set of images.
Powered by a 1.4 liter, 8 valve, 4 cylinder, naturally aspirated petrol engine capable of 74 earth moving horsepower.
The Derelict And Disused​

Regular User
Nice looking place, something a bit different, I wonder what plans lay in store for it. Shame its out there. It looks so clean at the mo. No doubt give it a few weeks and the changes will be massive. Well done on documenting the place

Regular User
Nice job mate well done on that one !
I am just developing the mine by improving access

Regular User
Ah yes I remember this one being a goon go-to spot for a few weeks last year! Tourbus well and truly rolled up.
I'm not from Birmingham.
I don't know where 'Hunters House' is.​

Regular User
What. What a waste. Looks like it was a decent place.