So me and Darkzac thought we'd get away for a weekend before Christmas so we chose Wales as my parents have a place there.

First stop was Mid Wales Asylum and what a great little place it was. We approached through the thick fog with little excitment as we heard it wasn't that great but we were pleasently supprised. Sure its trashed but what Asylum isn't? It was a great Explore and set the trend for the rest of the weekend.


The hospital was designed by John Giles and opened on February 18th 1903, originally under the name Brecon and Radnor Joint Asylum. In 1921, it changed its name to the Mid Wales Asylum.

It closed on April 7th 2000 but because it was under used at this point parts of it had been left empty for years and this has left parts of the building in a very sorry state.

The previsous Chief Medical Officer and his wife controversially brought the 43 acre site with 200,000 square feet of hospital buildings and floor space, plus 5 large family sized houses, a chapel, tennis court and cricket pitch for a cost of only Â£227,000 (two hundred and twenty seven thousand pounds). The slate tiles alone are valued at two million pounds which now alot has been stripped and removed. 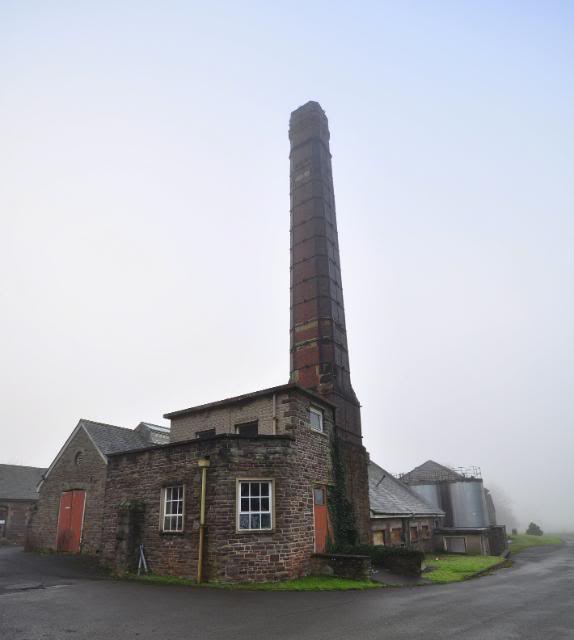 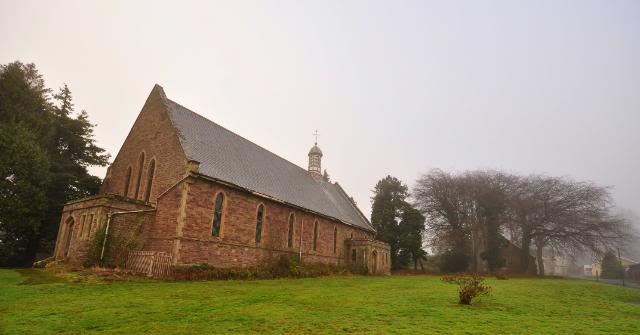 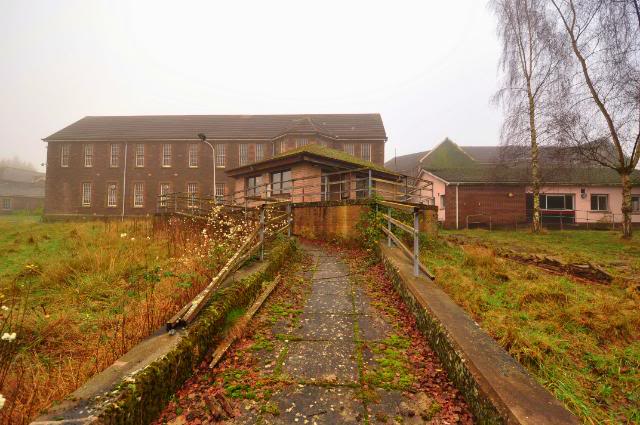 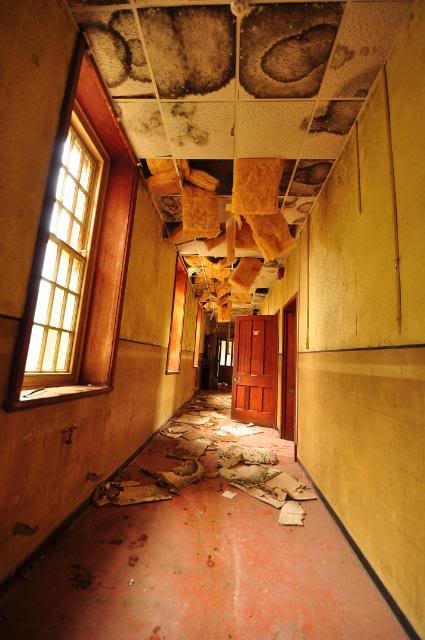 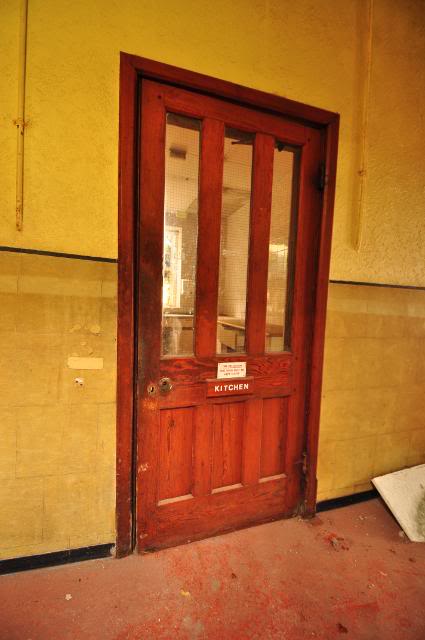 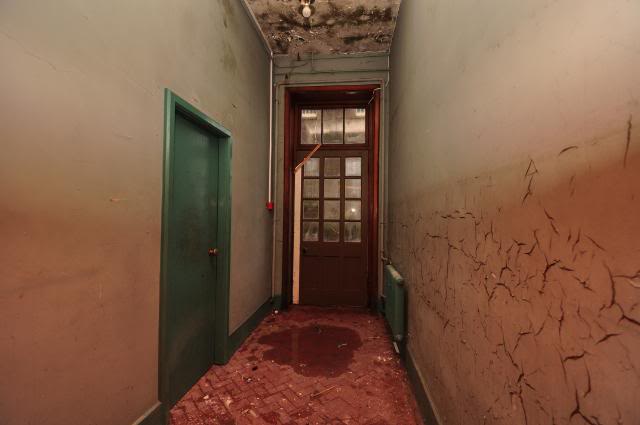 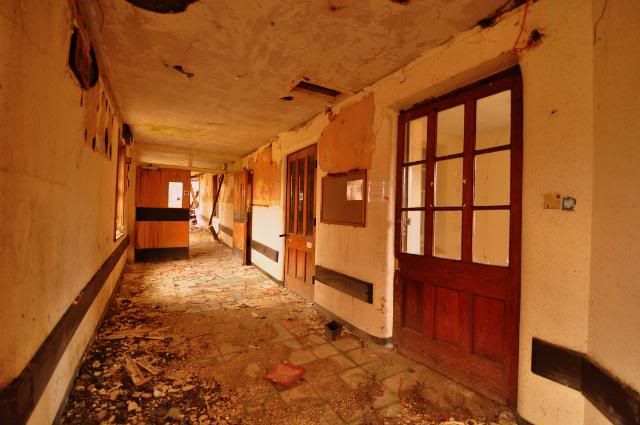 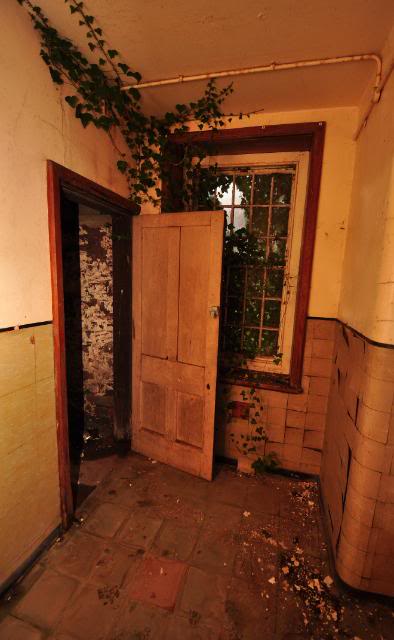 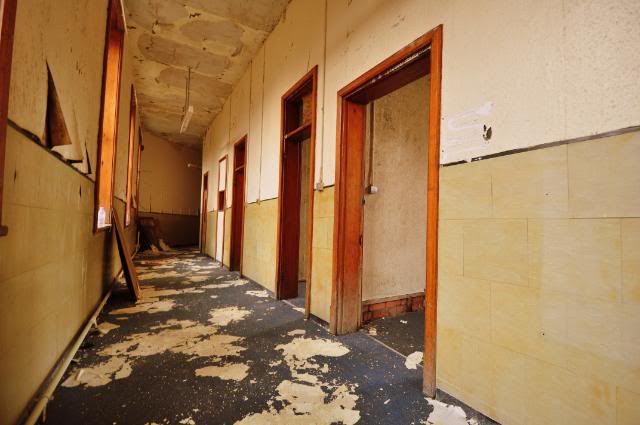 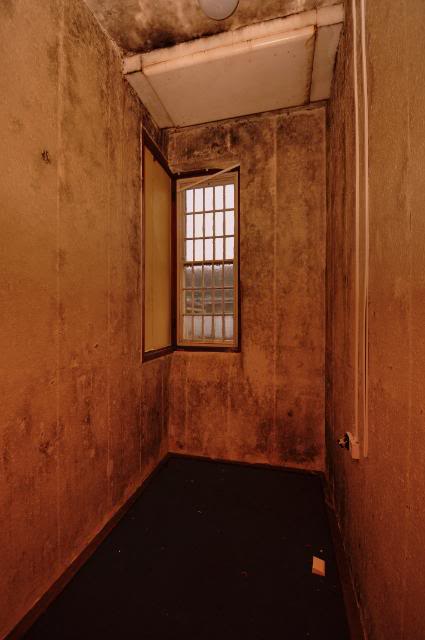 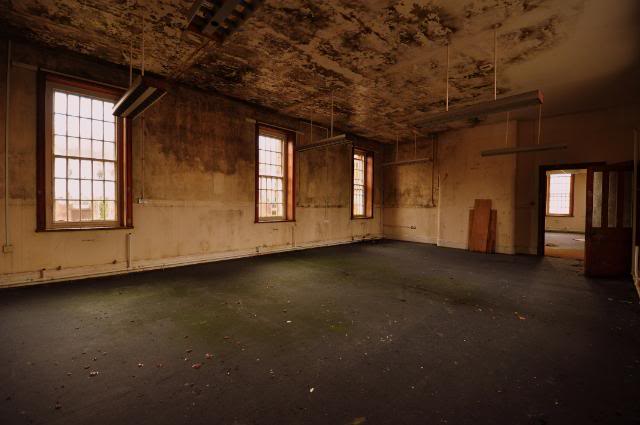 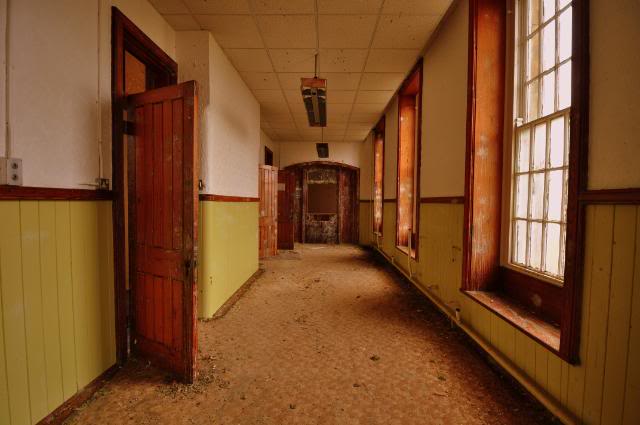 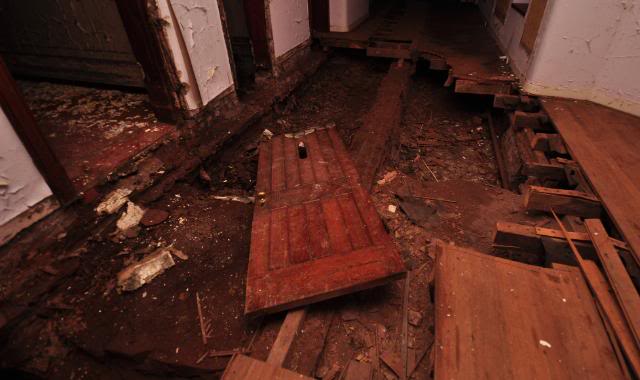 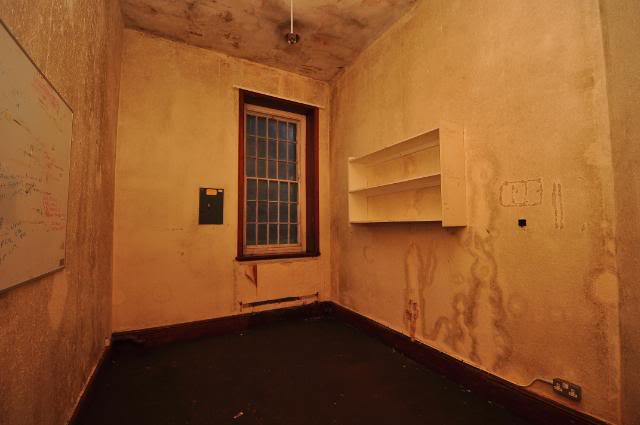 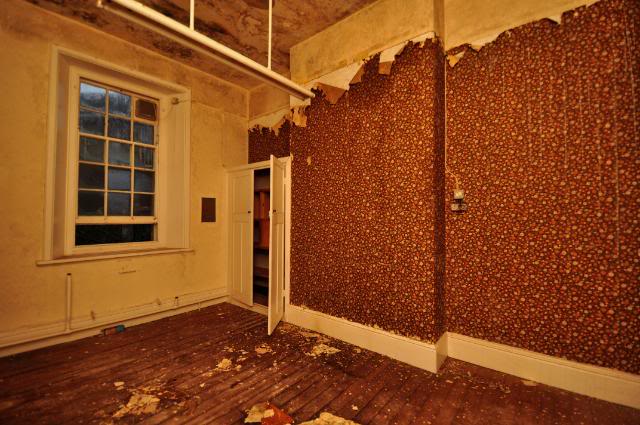 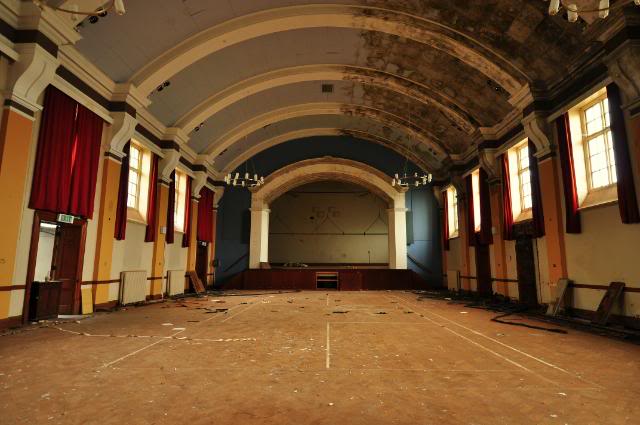 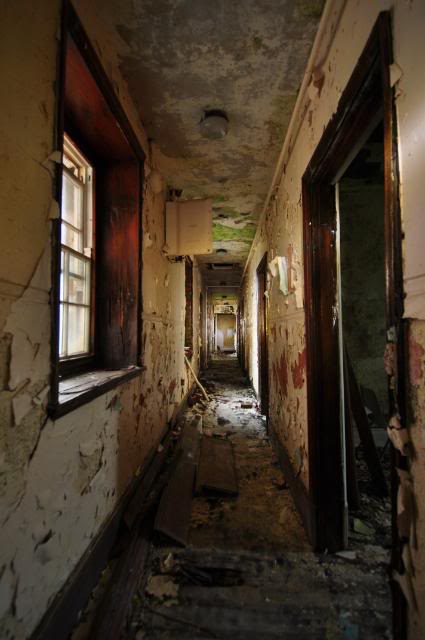 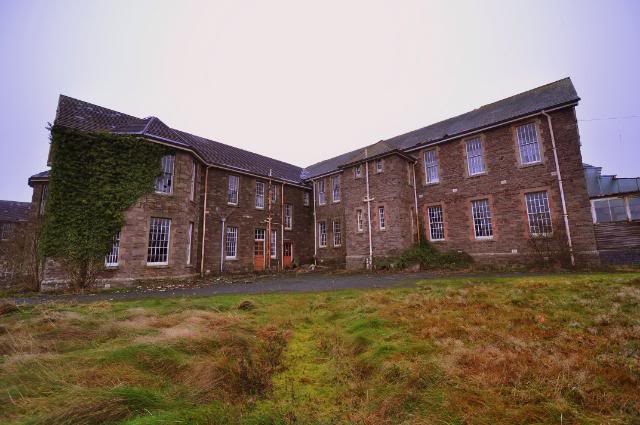