28DL Full Member
A grand day out and another mine ticked off! every time I'm blown away by the sheer size of the chambers that really have to be seen to be believed or even just to get a scale of how huge they are, the countless man hours put in to extract the slate doesn't bear thinking about. Theres a few nice features and old artefacts along with some nice old graffiti and names. Outside the ruins of the mill and incline can still be made out the tips aren't quite on the scale of Blaenau but still some fair tonnage of waste left behind.

Site Description Moel Fferna slate mine is located at the head of the valley of Nant Pandy, a tributary of the Dee at Glyndyfrdwy. This high altitude site (500m) opened in the 1860s. It was a substantial producer of roofing slate almost entirely won from underground working. Adits were on seven levels, with a large steam (later internal combustion) powered mill. A gas engine was installed in 1912, diesel in 1926 and electricity by 1920. This was the first Welsh quarry to introduce, in 1926, high-speed circular saws using blades coated with industrial diamonds or carborundum. Material was carted out originally by the road which now gives access to the site. After 1872 a table incline, originally only up to level 3, was extended to level 6. This not only connected the levels but also lowered finished product to the Deeside Tramway. This was extended southwards - in conventional steel track - to serve this site (also passing through the nearby Deesside slab quarry, NPRN 308670). Wagons travelled down under gravity, controlled by a riding brakeman, empties returned daily by horse. A narrower 2 ft gauge was used underground, the wider2 ft 6 inch gauge used on the surface, a gantry used for transferring wagons. The Nant y Pandy mills (Deeside quarry) were not used. In 1898 184 men were employed, in 1937-8 100. The mine closed in 1960.
In the early 1990s visible remains were extensive at various levels - adits, buildings (including weigh-houses, offices, barracks, drum house, powder house, mill, dressing sheds) and stockyard. Underground there is much chambering on several levels, though access is difficult, with remains of inclines and bridges across workings.
Click to expand...

I shot a few clips here and there with an iPhone 7 and just joined together for a bit of footage if anyone is interested. To begin with it was just an attempt at trying to get a Cuckoo in the background outside as i hadn't heard one for some years.

Visited with @alex17595 who did the driving and shared his twi-pod because i left mine in my car doh! 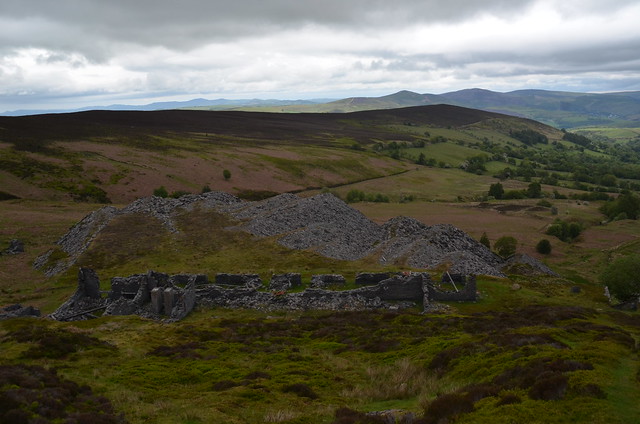 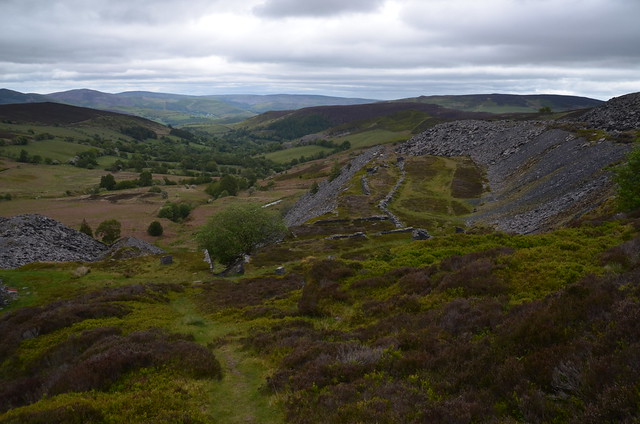 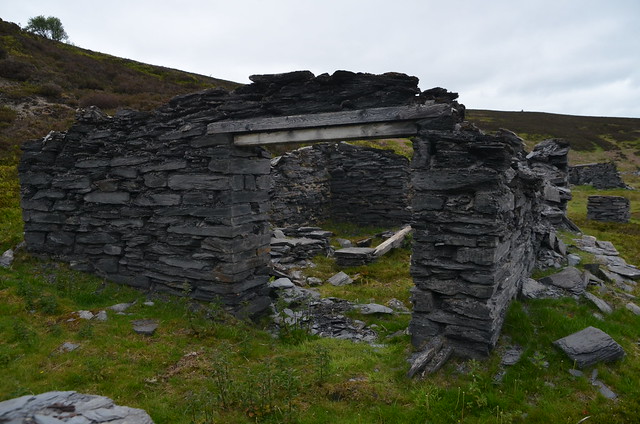 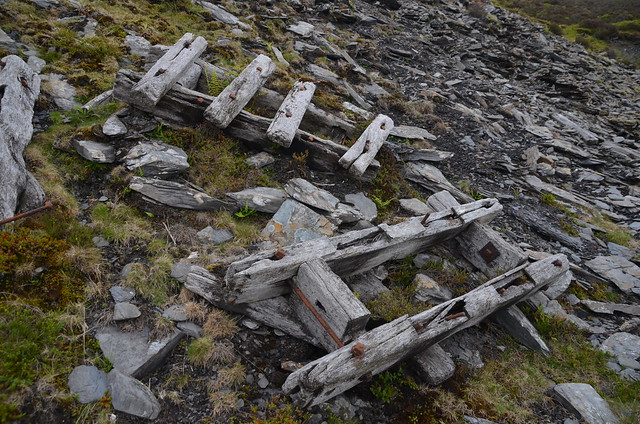 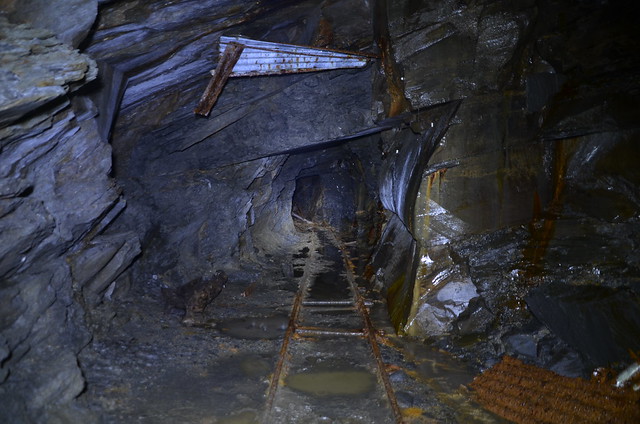 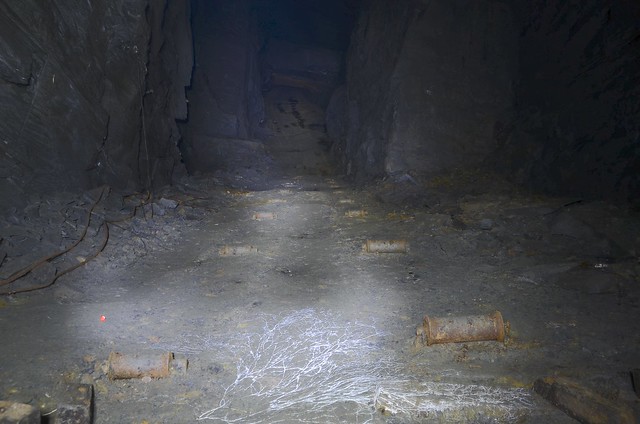 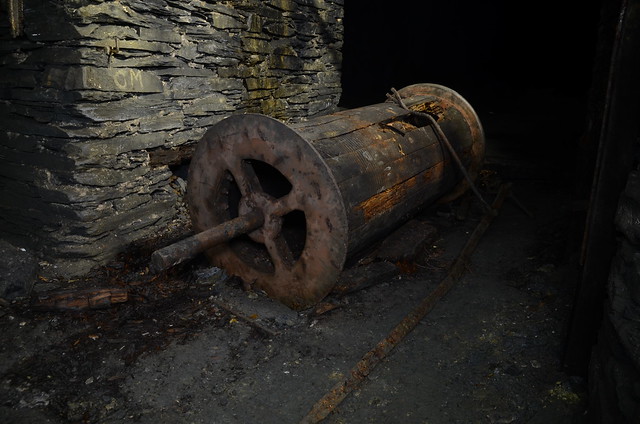 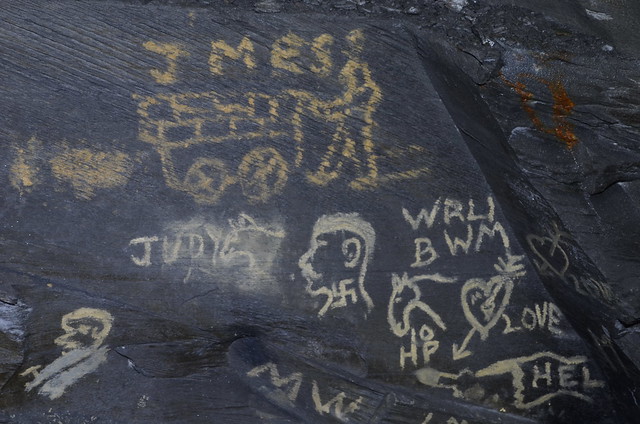 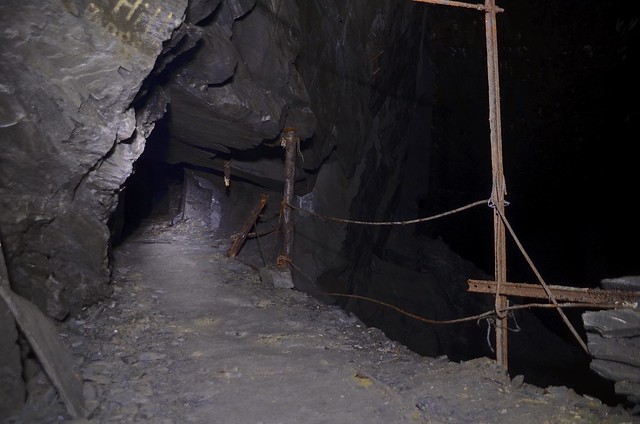 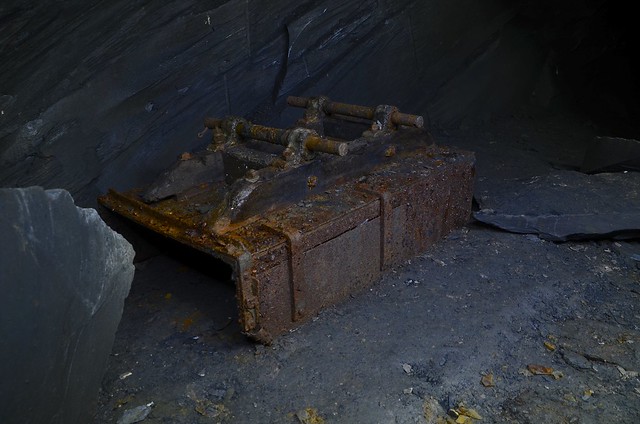 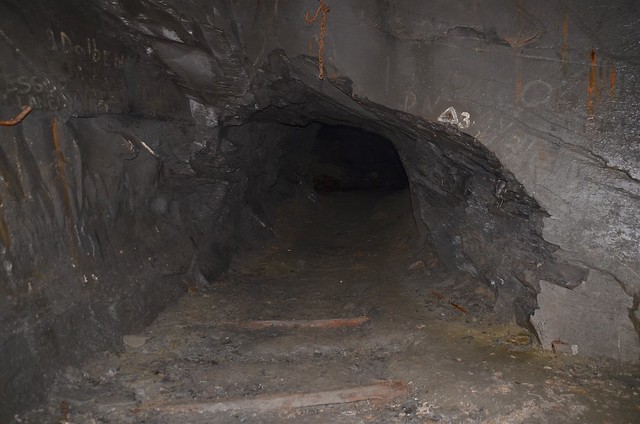 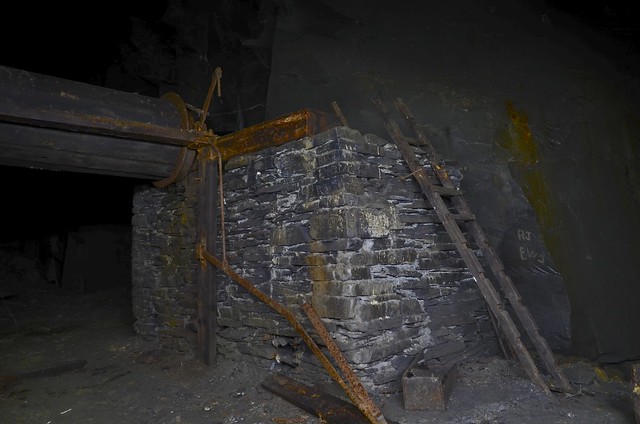 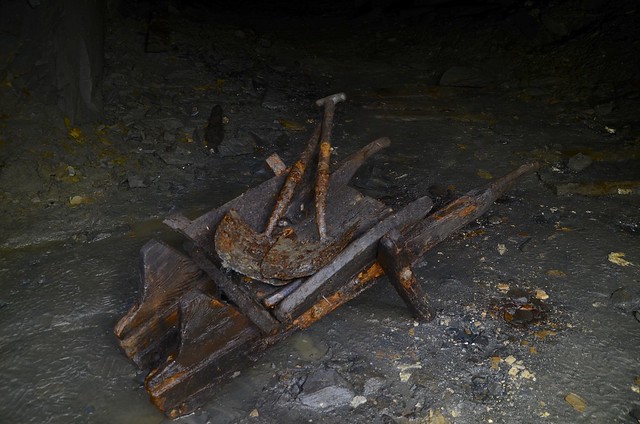 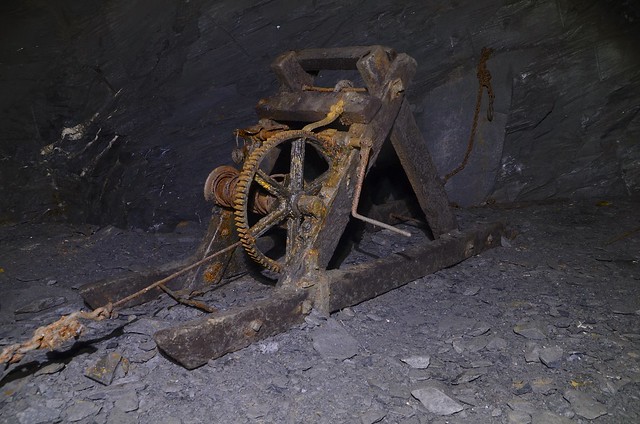 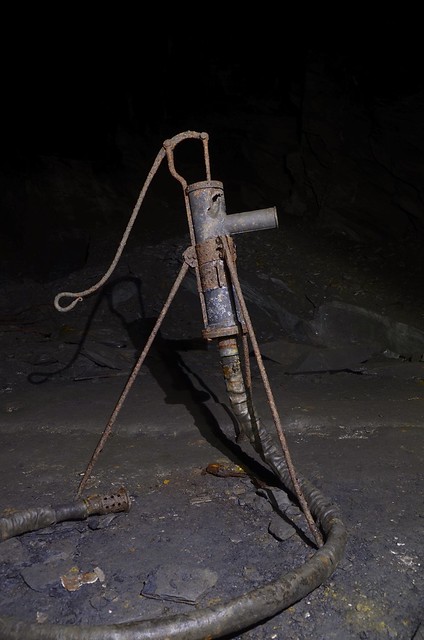 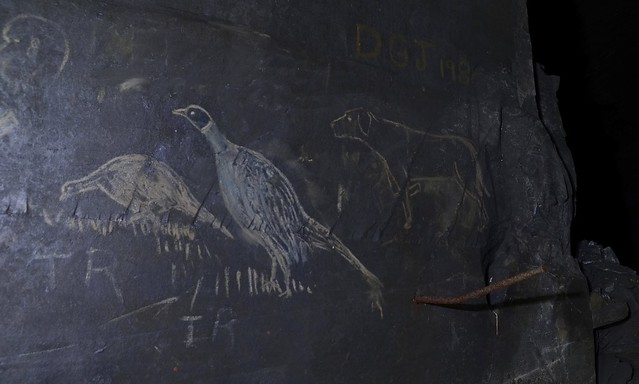 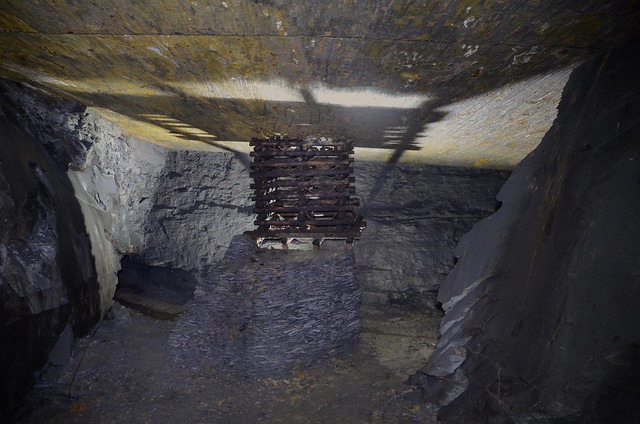 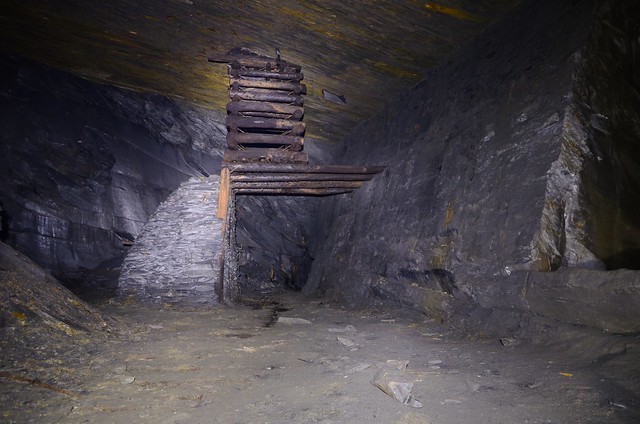 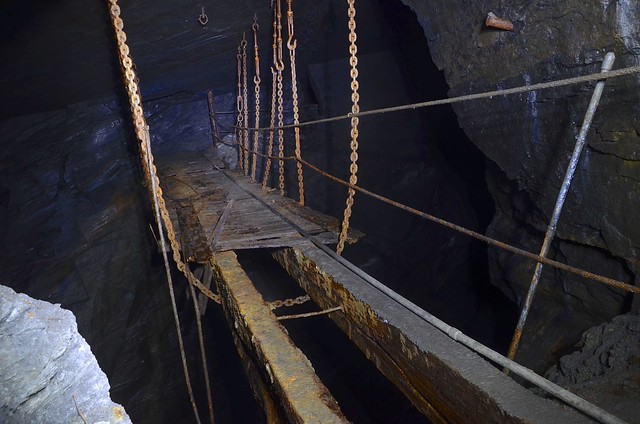 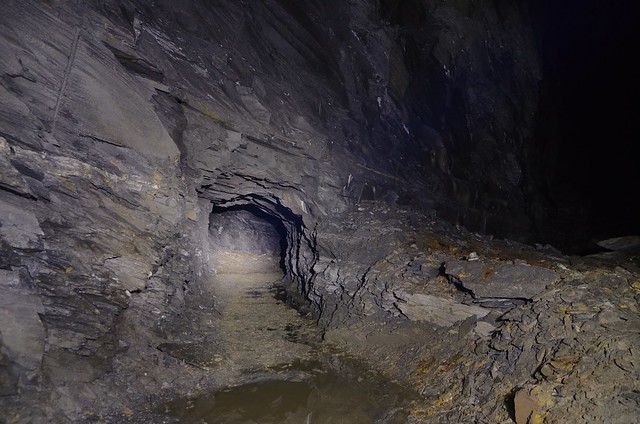 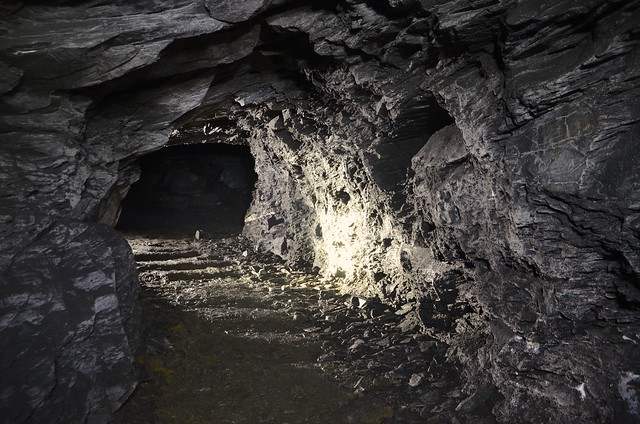 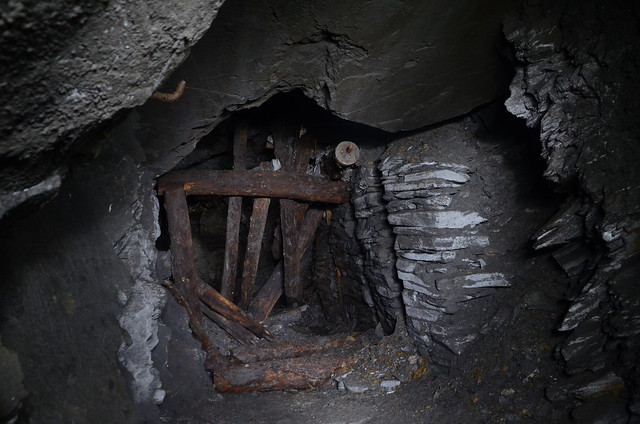 28DL Full Member
Great report and good work with the lighting, out of interest, how big is the drop below that steel walkway?

MrDevla said:
Great report and good work with the lighting, out of interest, how big is the drop below that steel walkway?
Click to expand...

The wooden bridge? I measured it at something like 12.6m

I came across what you had read... it just leads to a dead end so not really worth the risk. 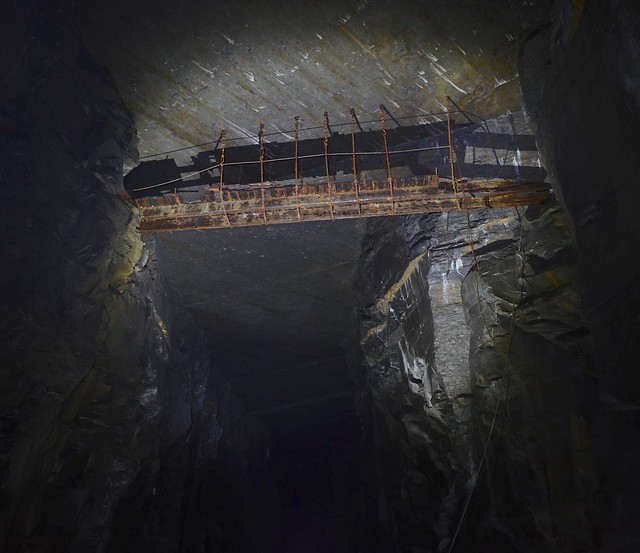