Last week; once again no one was able to explore, and I had the day off work, so I set about seeing what was local. This has been literally 10 miles from my house and disused for about 12 years!! I may have only started exploring 10 years ago; but the remaining two buildings of the factory were here this whole time, and it looks as if they were quite good up until recently.

It was a beautifully hot day last week, but the site was sticky and dripping with anti-climb paint and trashed beyond belief. The factory complex was once enormous, but was largely demolished in 2009 to make way for a huge Technology Park which never happened, leaving a lovely Art Deco Ball Room and a nasty 1980s/1990s Admin Block.

The corridors were blocked off with debris and after climbing over lots of detritus, I found nothing so had to turn back. The buildings did have redeeming features in places though. Skaters had utilised the space and had gone to enormous measures to build their skate park with carpentry tools and even built concrete bases for their pipes!!!

I also bumped into a pair of young squatters who had fallen upon hard times and their friend who was visiting. Nice lads, showed me around and told me some history. They were well settled in with a decent room to live in and were able to use the toilet everyday by filling the cistern with a bucket from a nearby pond.
-
Mollins Began building machines for the Cigarette Making Industry on site in 1950 in a huge factory called “Big Blue” which was mostly demolished in 2009 to make way for a 25-acre Data Centre. It’s rumoured that there are disputes over the land ownership. 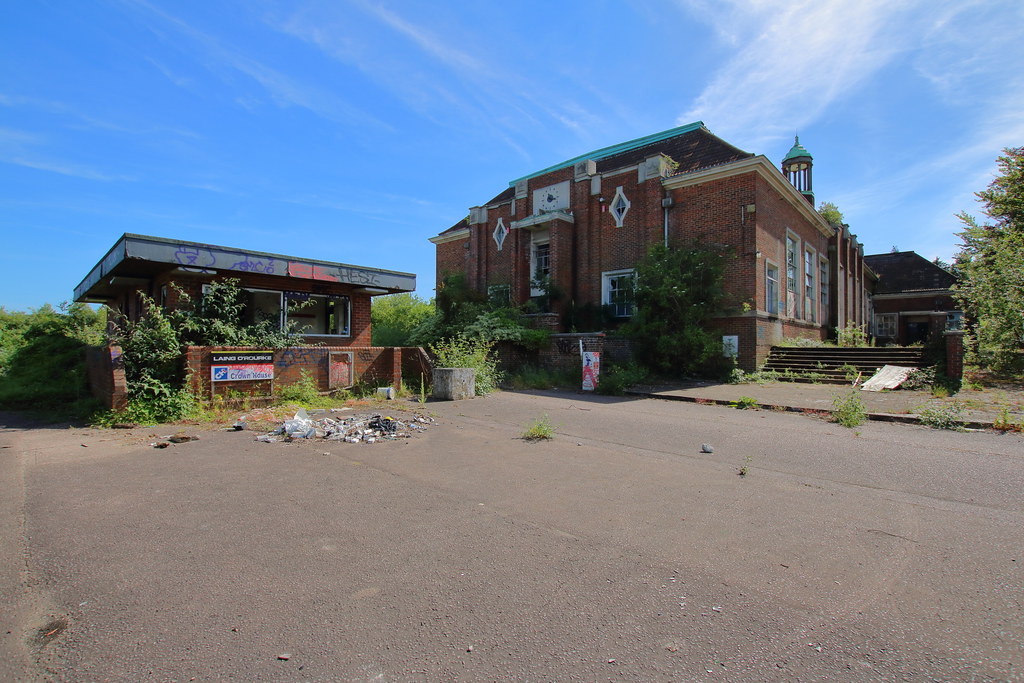 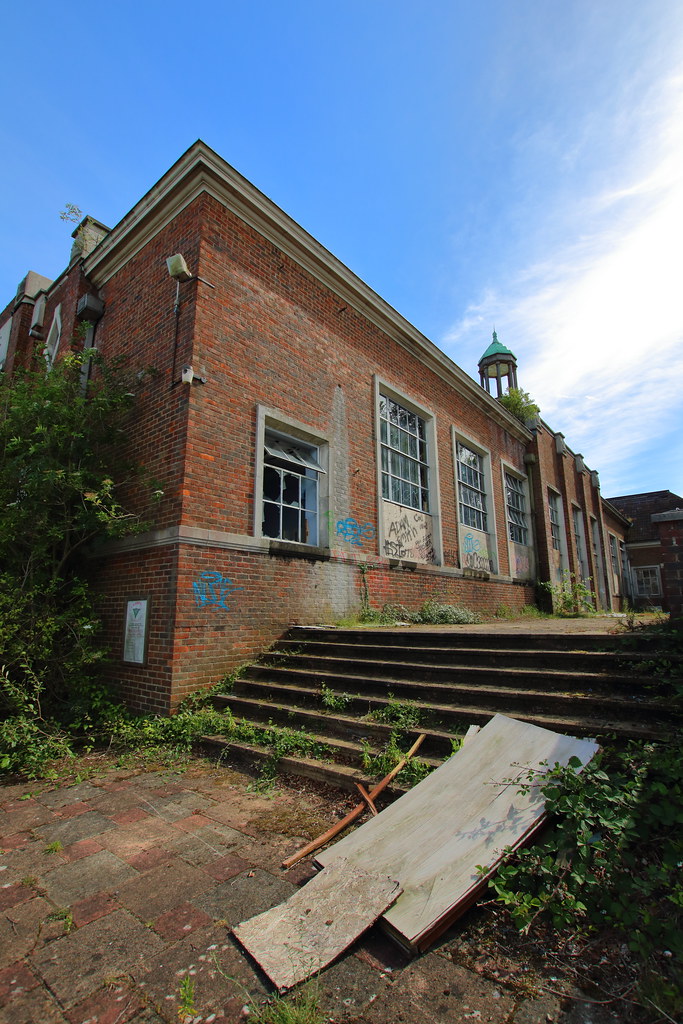 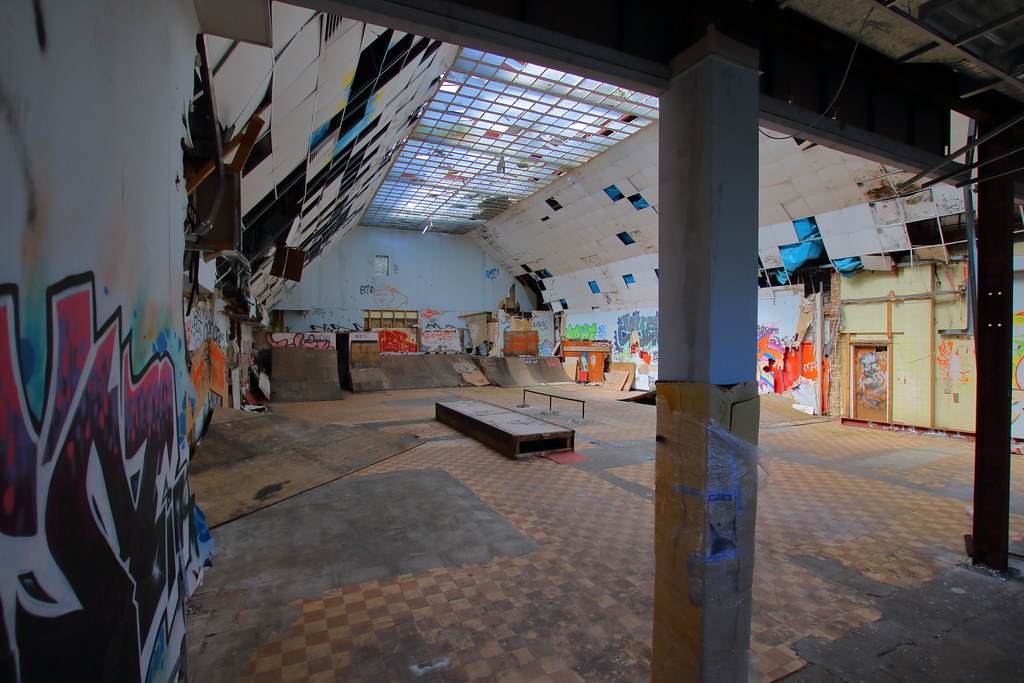 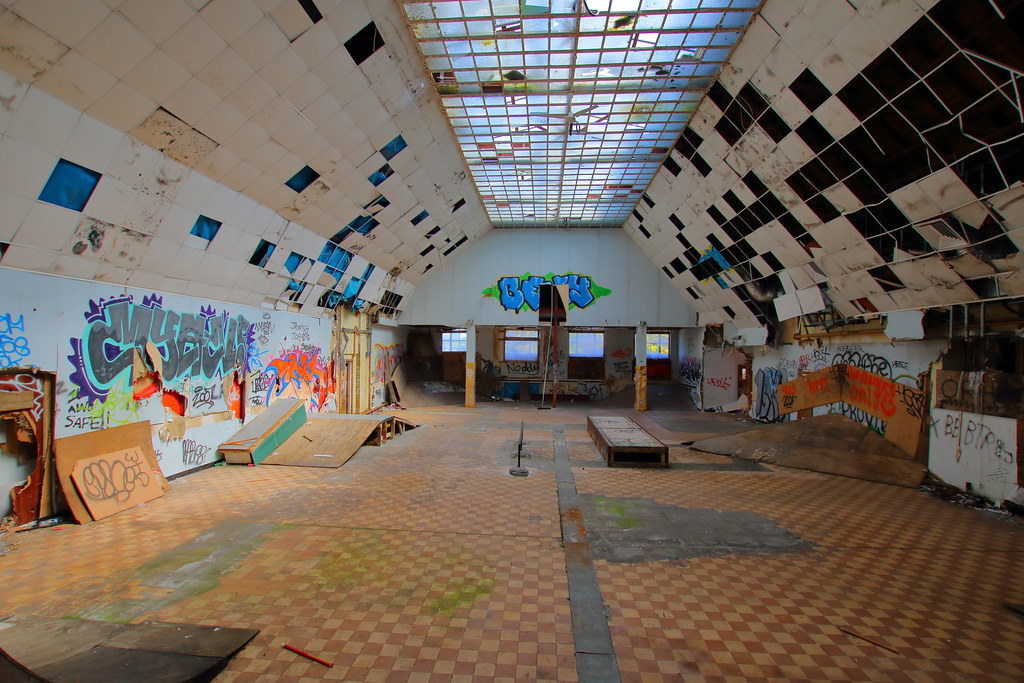 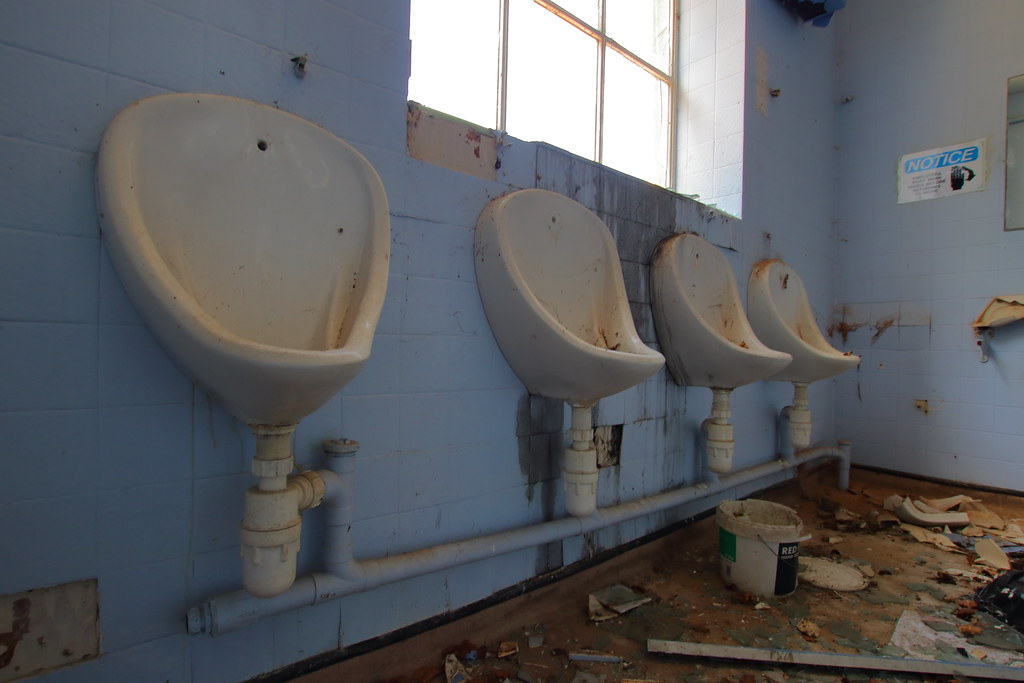 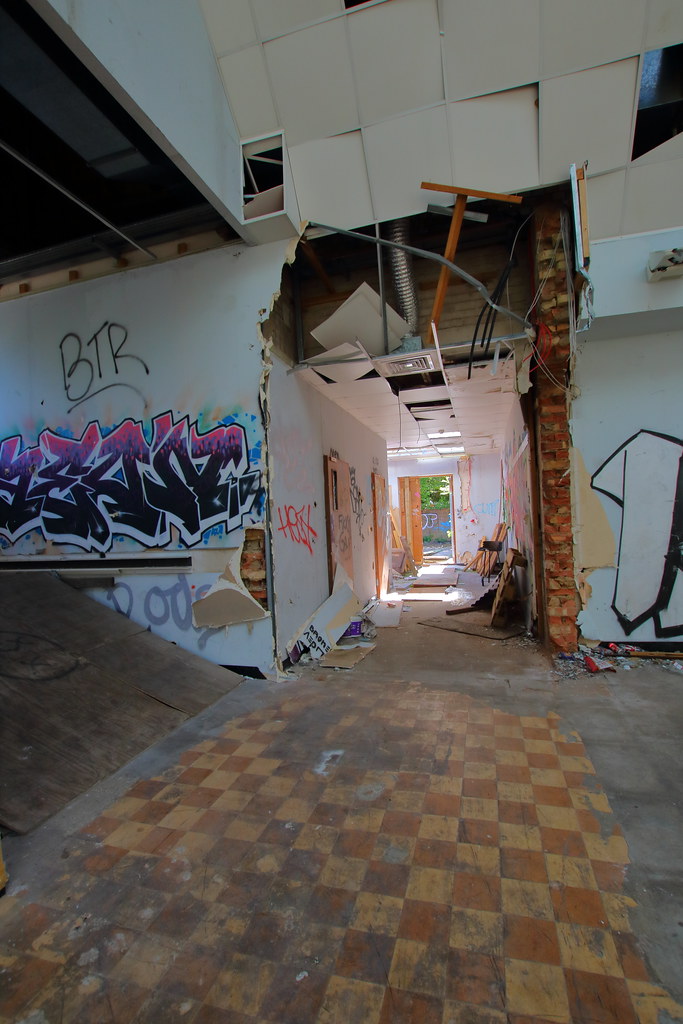 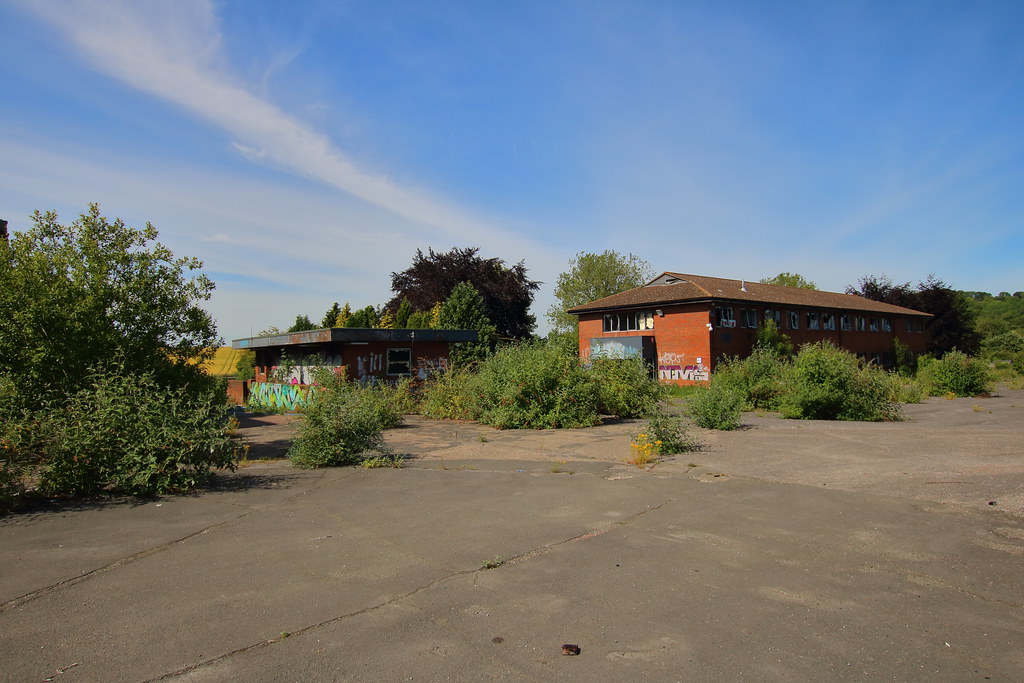 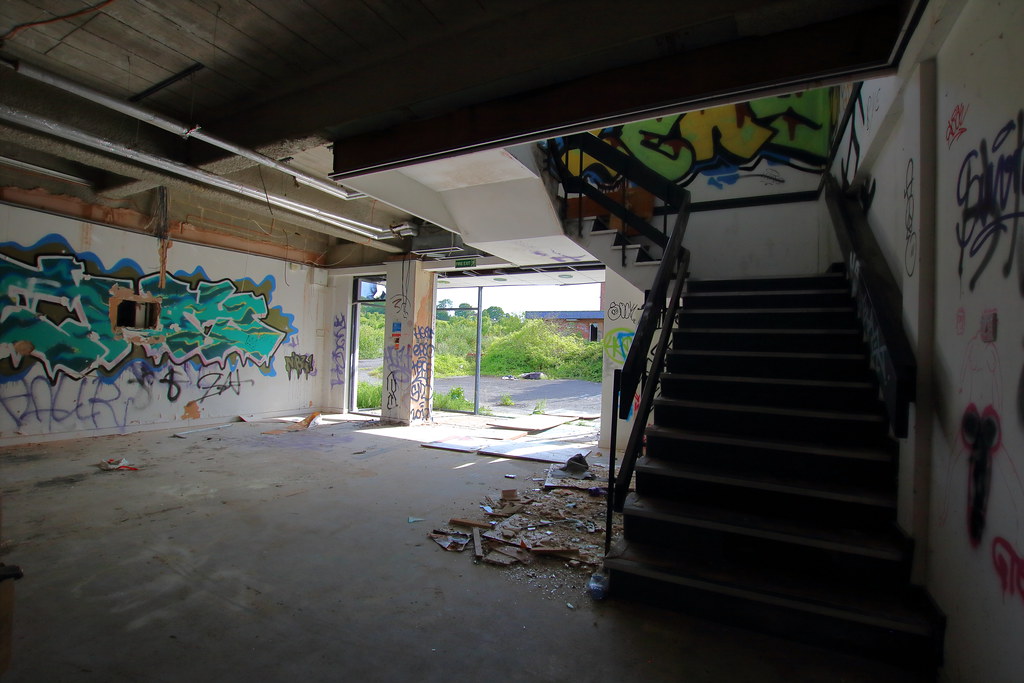 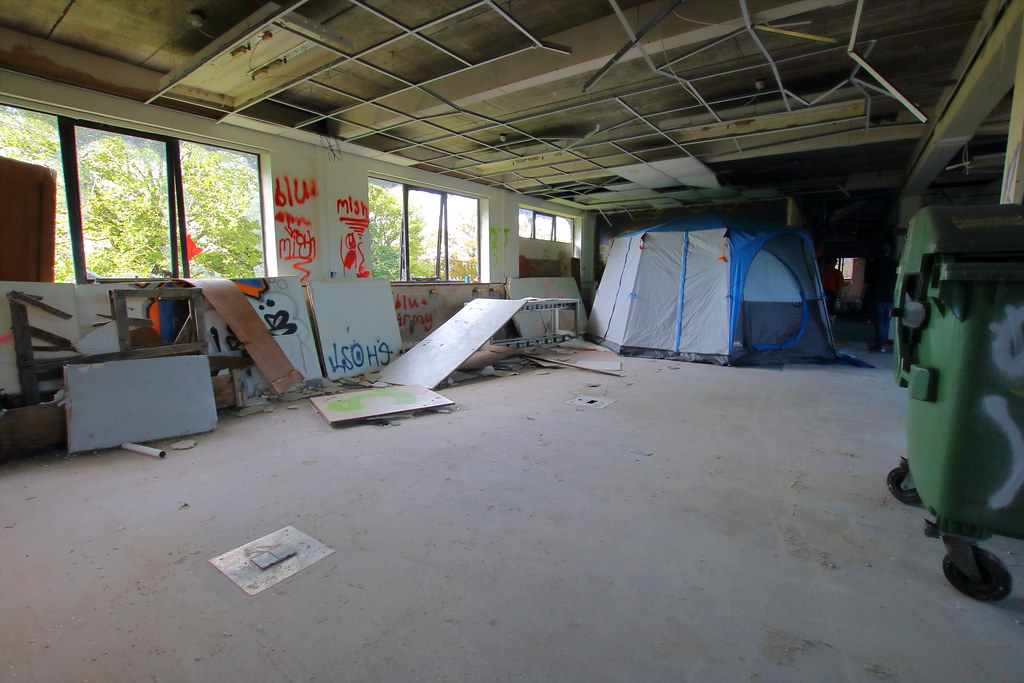 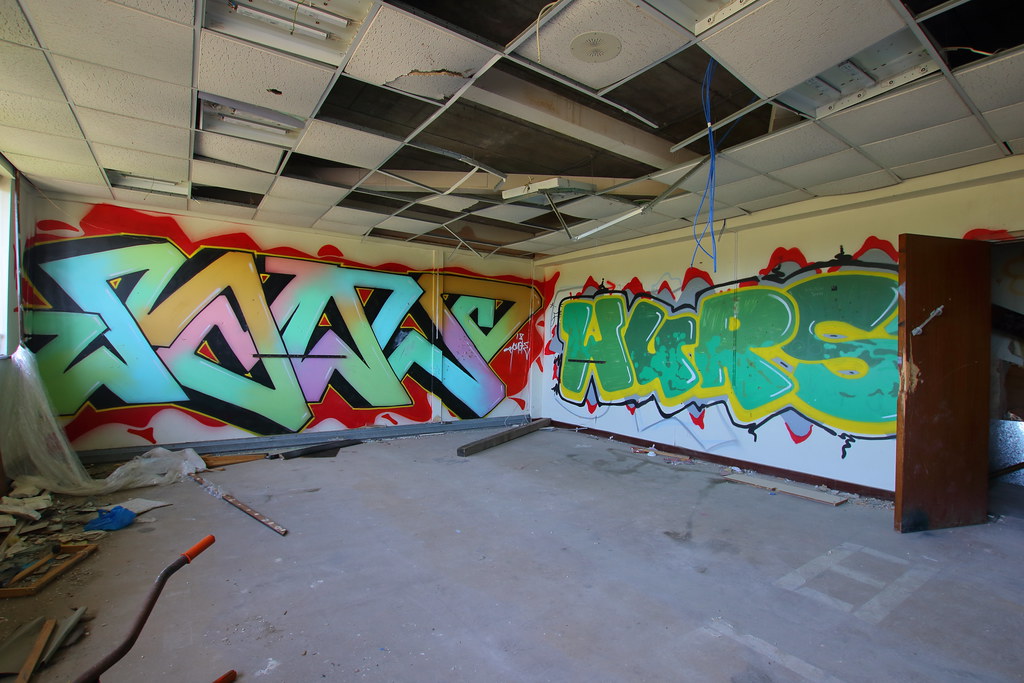 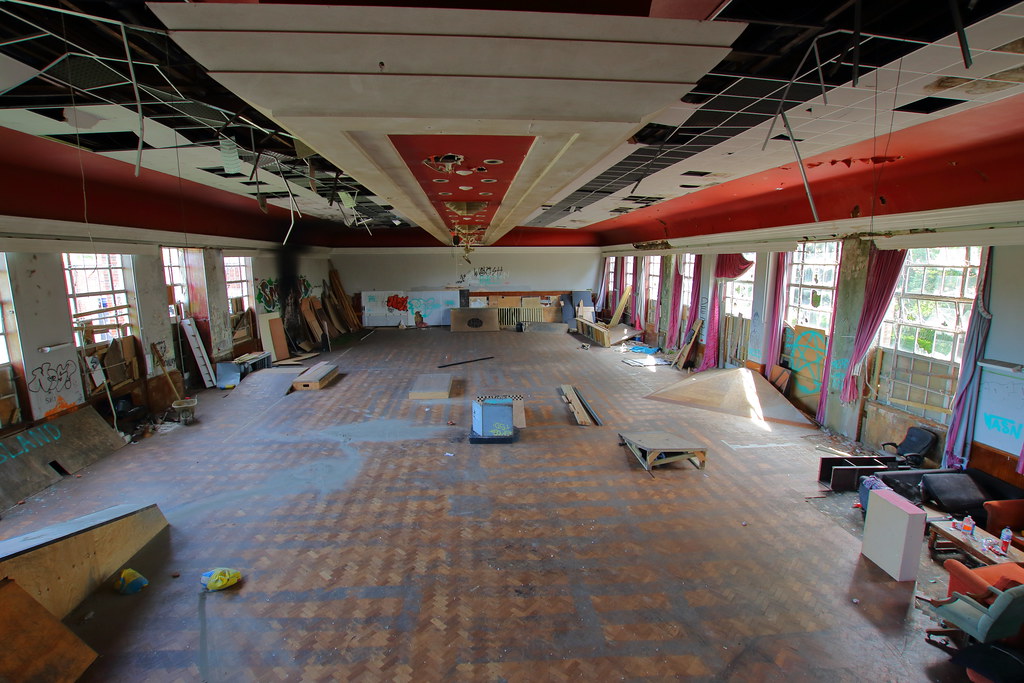 28DL Full Member
Another interesting report and I can offer more history about the company at https://www.company-histories.com/Molins-plc-Company-History.html

Regular User
Good report mate. The ceiling is cool in the big room.
eating seeds is a pastime activity.

westernsultan said:
Another interesting report and I can offer more history about the company at https://www.company-histories.com/Molins-plc-Company-History.html
Click to expand...

Thanks Mate. I’ll check that out


Bugsuperstar said:
Good report mate. The ceiling is cool in the big room.
Click to expand...

28DL Member
On google maps there is an industrial estate where this place is supposed to be, does anyone have coordinates or something

nrmad said:
On google maps there is an industrial estate where this place is supposed to be, does anyone have coordinates or something
Click to expand...