28DL Full Member
This is my first report so if I do anything wrong or something let me know.

History
Monks Park quarry is an underground bath stone quarry just south of Corsham in Wiltshire. It was opened in 1886 by Issac Sumsion. Like many quarries in the area at the beginning of WW2 the government took control of the quarry but this quarry was never used. The quarry then reopened in 1952 and operated until 2008 when it closed. It was then reopened in 2016 by Hanson but after 2 years the quarry was mothballed and is now empty again.

The explore
This was an unplanned explore I did back in September last year. I was in the area visiting a few of the old military railways and quarries and didn't realise Monks park quarry had become mothballed. After driving past it was very clear the site was now disused so after parking the car nearby I spent about an hour wandering around taking photos. There is not loads to see when compared to other sites but as I am a big fan of little industrial railways I was very excited to find lots of old wagons laying around the site. Sadly the underground workings are securely sealed up as there is probably still all the quarrying equipment still down there.

The winding engine that would haul wagons loaded with stone up out of the quarry up the slope shaft.

Top of the slope shaft

Looking down the slope shaft

Old samson coal cutter used to saw the stone underground. I think this one dates back to WW2 when they were used to help convert the quarries for military use.

I hope this is an ok first report and since its lockdown again I hope to get round to posting some more old explores, probably more bath stone quarries.

Regular User
Not surprised the underground bits are sealed. Lots of twitchy curtains in the area and a rapid police reponse time.... as we found out a few years ago... 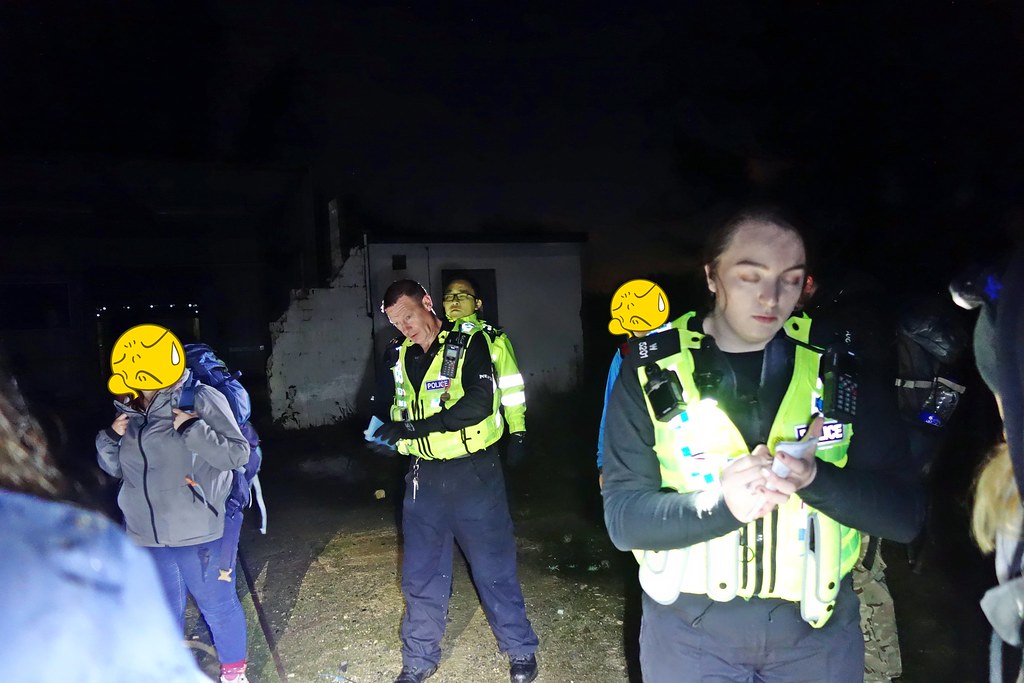 You're lucky not to have meant the incredible morphing policeman yourself
Last edited: Feb 2, 2021
Mr Bertie Bollockbrains
An idiot

Bertie Bollockbrains said:
Not surprised the underground bits are sealed. Lots of twitchy curtains in the area and a rapid police reponse time.... as we found out a few years ago...
Click to expand...

That was comical. I was in the doghouse for weeks after that night since I had told the other half that there would be no police involved and it would be very chilled!
Blurred Boundaries - 'busting Bristol wide open' - Louise 2012
SERVE CHILLED, LIKE SOMERSET
"I just have you saved in my phone as Mail Rail guy"​

Regular User
I’m not sure if it’s a morphing policeman.........i think he’s sneaked up and dumped his load into the surprised looking copper
.
.

28DL Full Member
2 of the coppers look photshopped in!

They almost had Rod Lafarge running a hanson quarry, very close to when Charles Peugeot got a job a Citreon

pirate said:
I think he’s sneaked up and dumped his load into the surprised looking copper
Click to expand...

You may be right... them facial expressions! 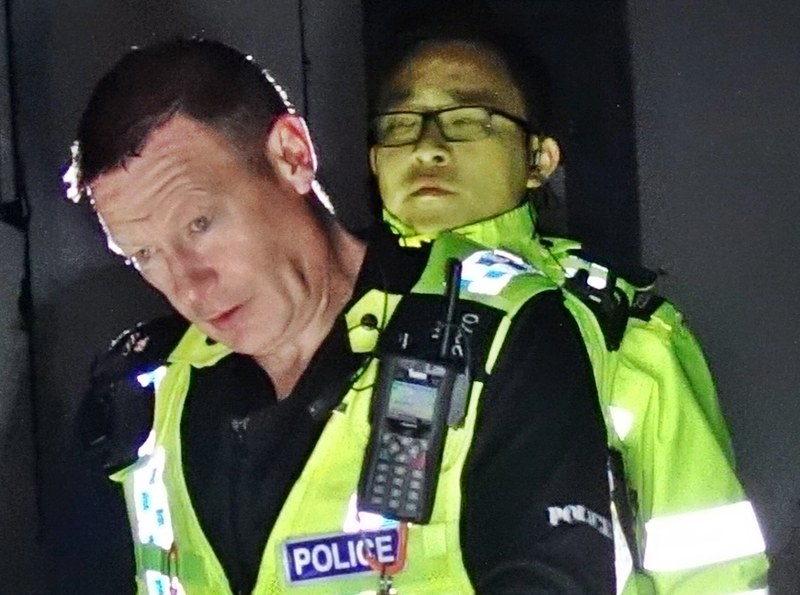