Hiding in the shadows

28DL Full Member
Firstly i would like to say thank you to everyone i met and thank you for taking me along with you to this beautiful place. It took a lot of physical effort getting here as people who have visited will know but is worth every moment. So thank you guys.

Abit of history:
Monkton Farleigh Mine is the largest of the three Central Ammunition Depots and consists of 80 acres of tunnels and storage districts.
Built during WW2, it was decommissioned in 1965 and sold off in 1976. After many years of fruitless wrangling between landowners and planners, Monkton Farleigh Mine was almost destroyed by theft and vandalism.
In 1984 this once Top Secret establishment was rescued by volunteers who launched an ambitious programme to restore the mine and open it to the public.
Now the mine is used as safe storage and only district 19 and 20 are disused.

now for the pics 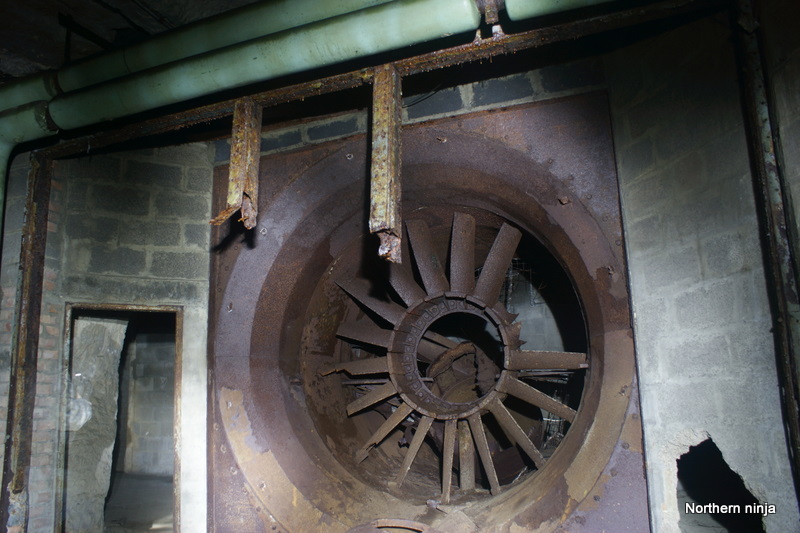 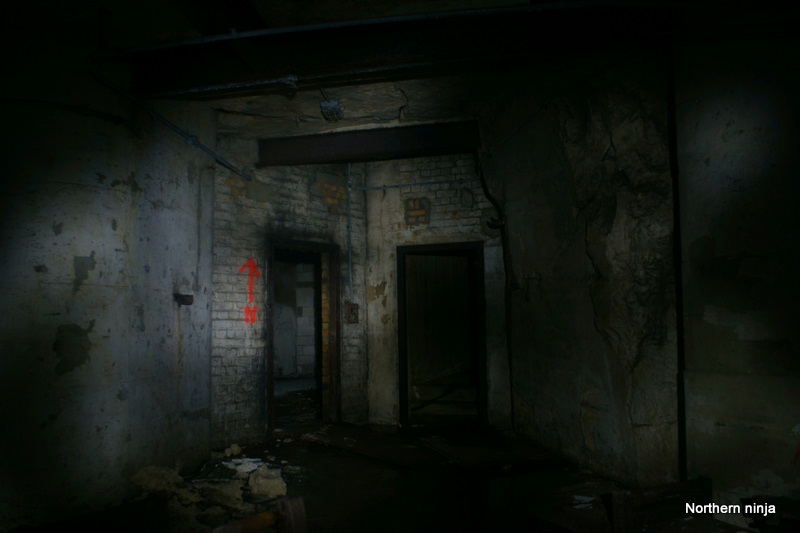 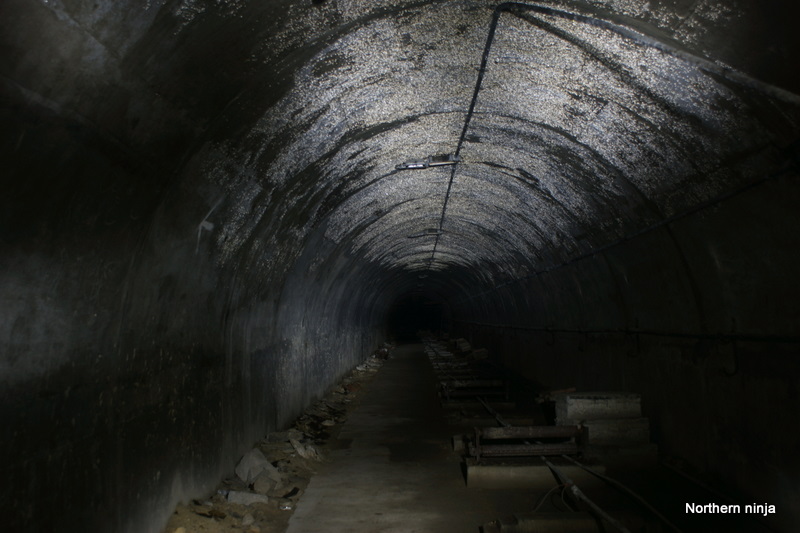 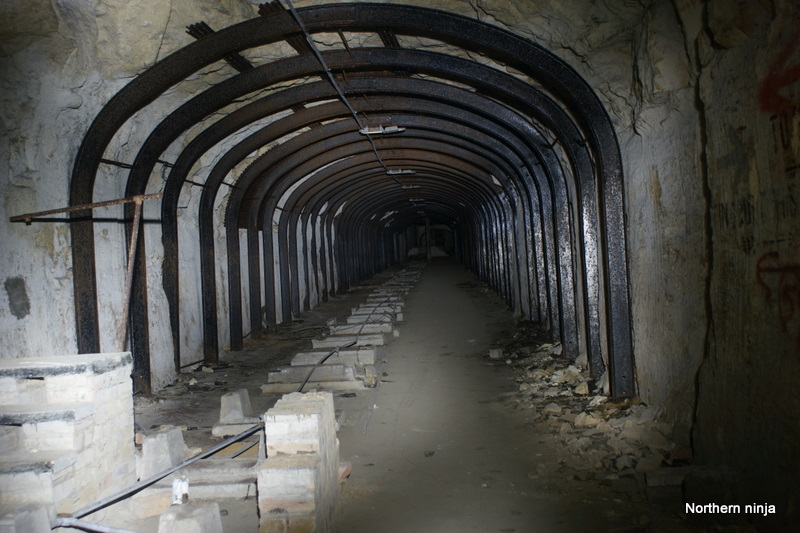 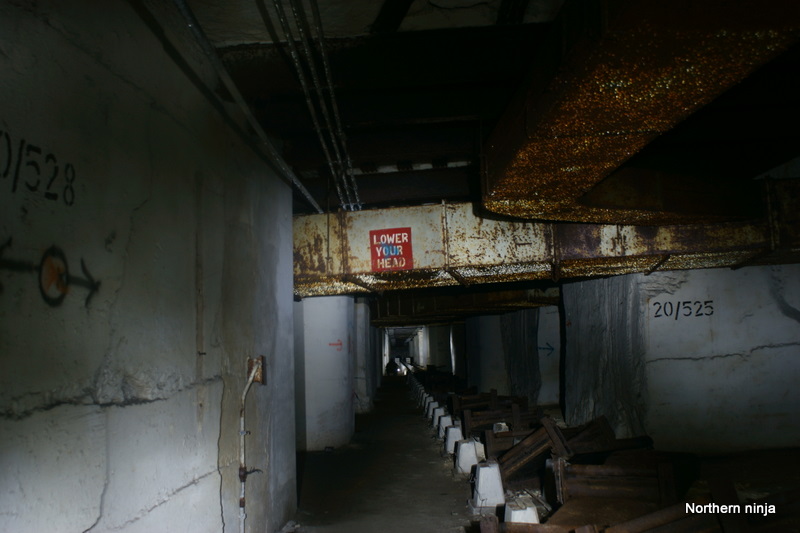 nice old signs on the walls 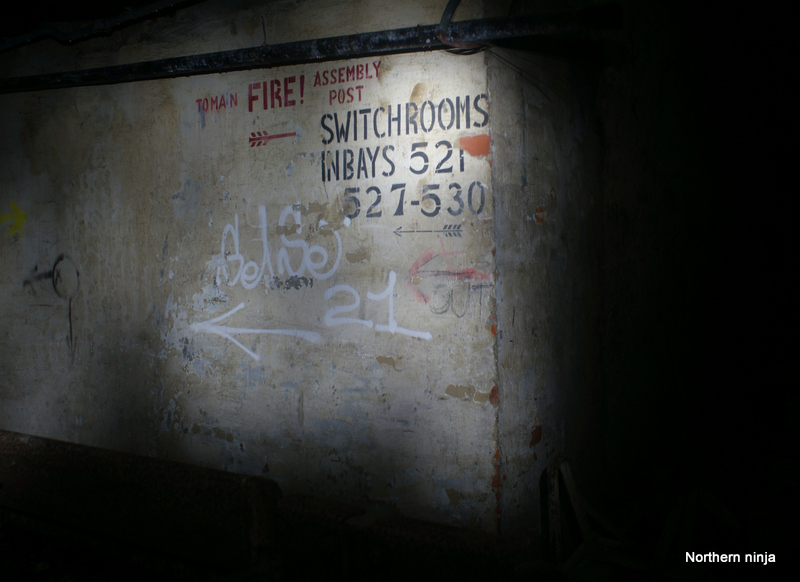 This was a very interesting part of the mine it looks like the pillars have been added their for roof support. 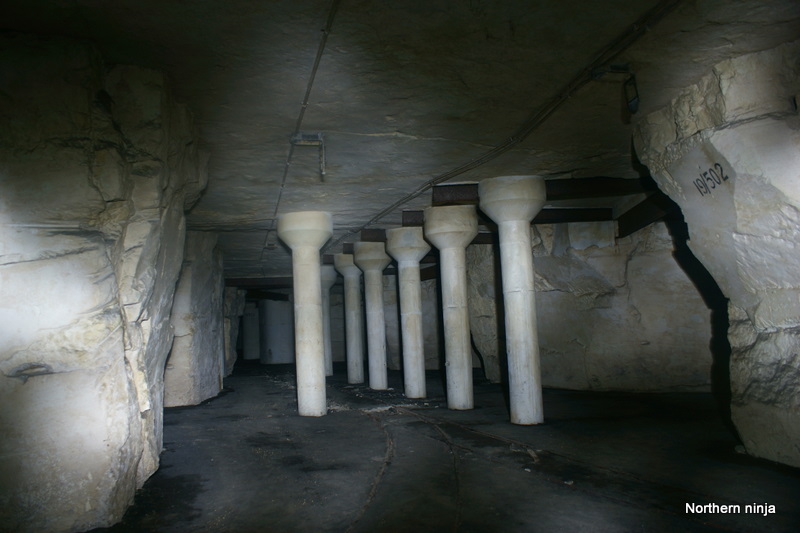 Thanks very much for looking,
Northern ninja