Regular User
Back in September, we committed an urbex on my birthday. It's weird how a few years ago if someone said to me I'd be climbing through smashed windows and inhaling asbestos on my birthday I wouldn't have known what asbestos was, but now it's all too believable. This place is most commonly known for 'that staircase shot.' 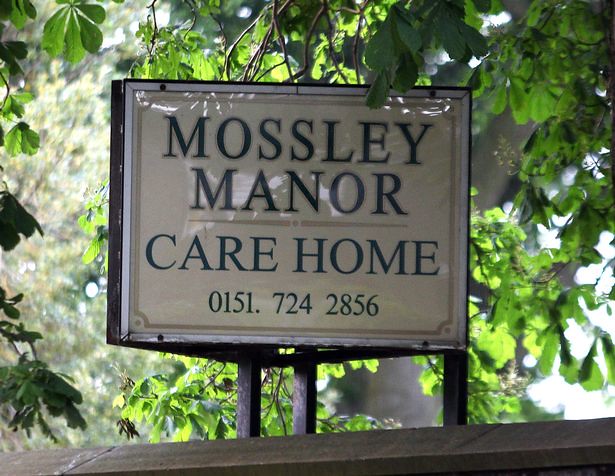 Originally called 'Elmswood House', this Tudor Gothic style manor house was built in the 1850’s and consists of 3.8 acres. It was extended in 1878 for a cotton merchant, Nicholas Duckworth. In 1940 it became a maternity and women’s home for the Salvation Army, ‘Elmswood Women's Social Services Centre’ from January 1940. It changed use in 1970 into a children’s home. Some time after that it changed use for the last time as a nursing home owned by two millionaire brothers, becoming Mossley Manor Care Home. It was forced to close in 2015 due to awful conditions and failings in care standards.

The news article talking about the horrific conditions endured inside the building towards it's end. Disgusting.
https://www.theguardian.com/uk-news/2017/mar/06/mossley-manor-liverpool-care-home-latif-brothers-fined 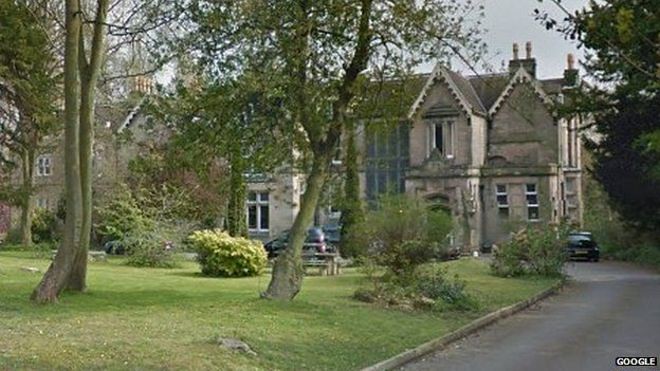 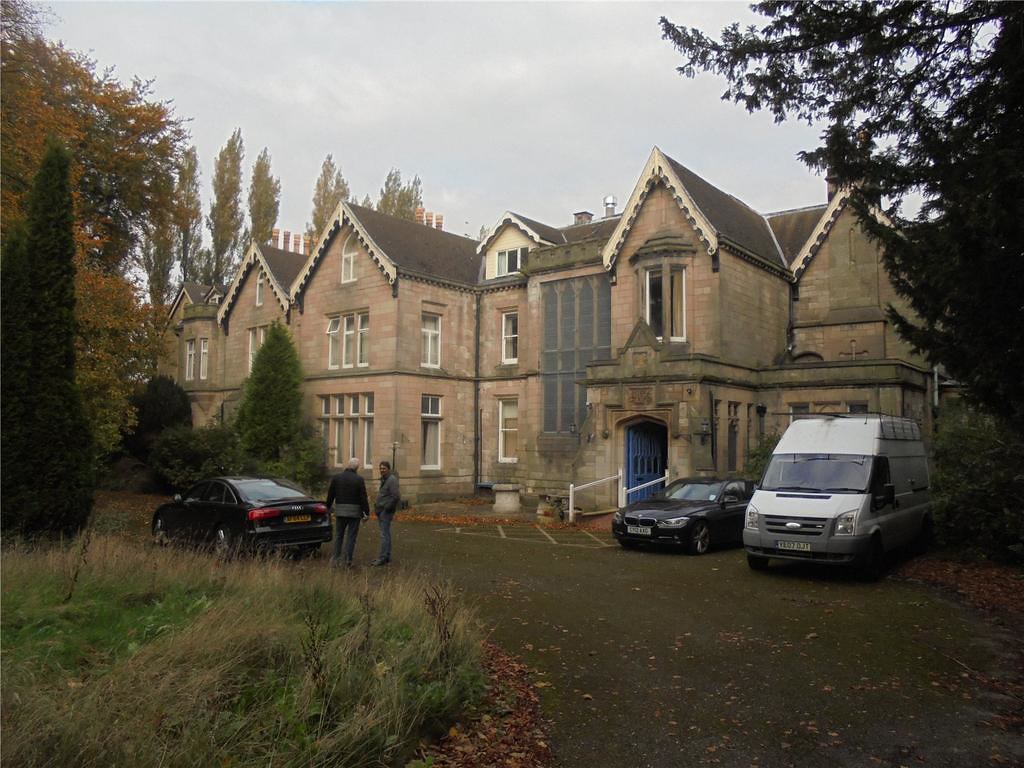 We approached the site on a rainy afternoon and quickly accessed (why limited exterior pics were taken). Inside the structure it was relatively stripped of much interest but there was a few old features which made the explore very enjoyable, a nice start to the day.

There was terrible water damage at the grand staircase and we can't imagine it will be standing much longer. The carpeted floor was soggy, with the wood on the walls beginning to peel off. 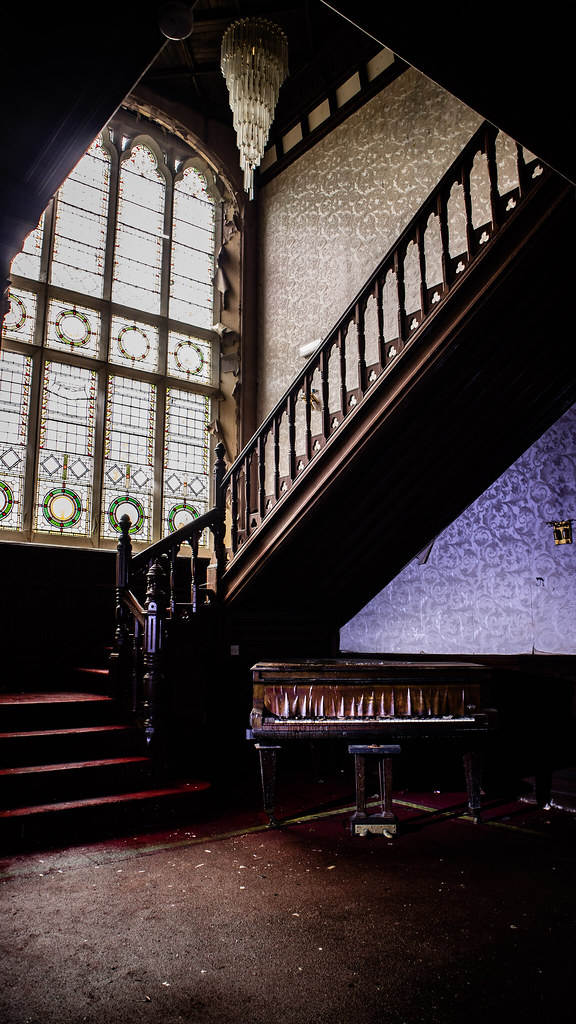 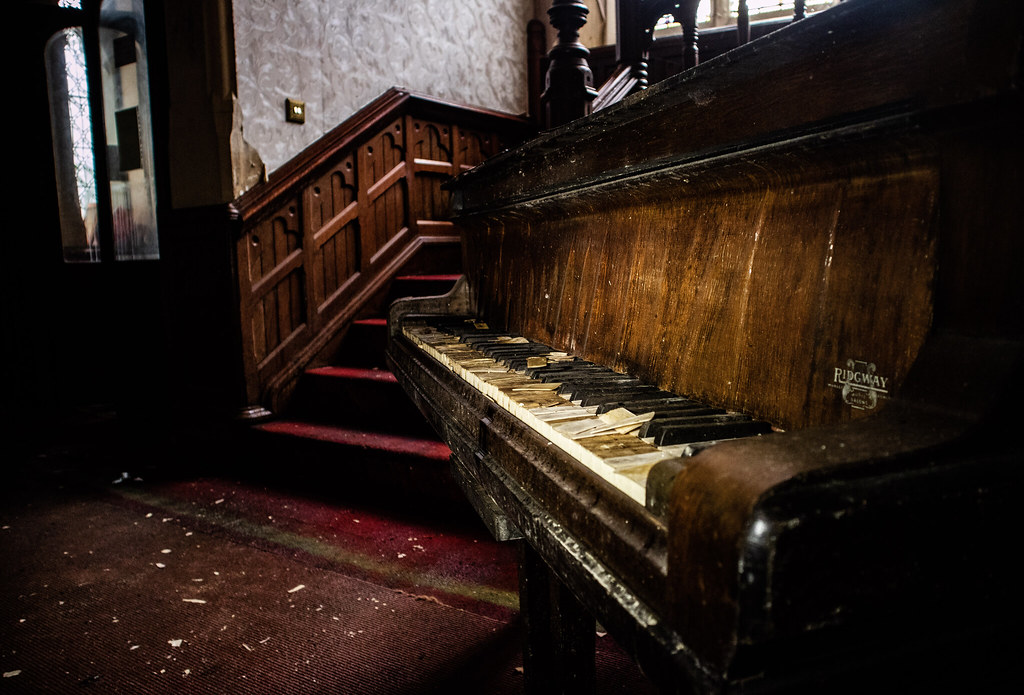 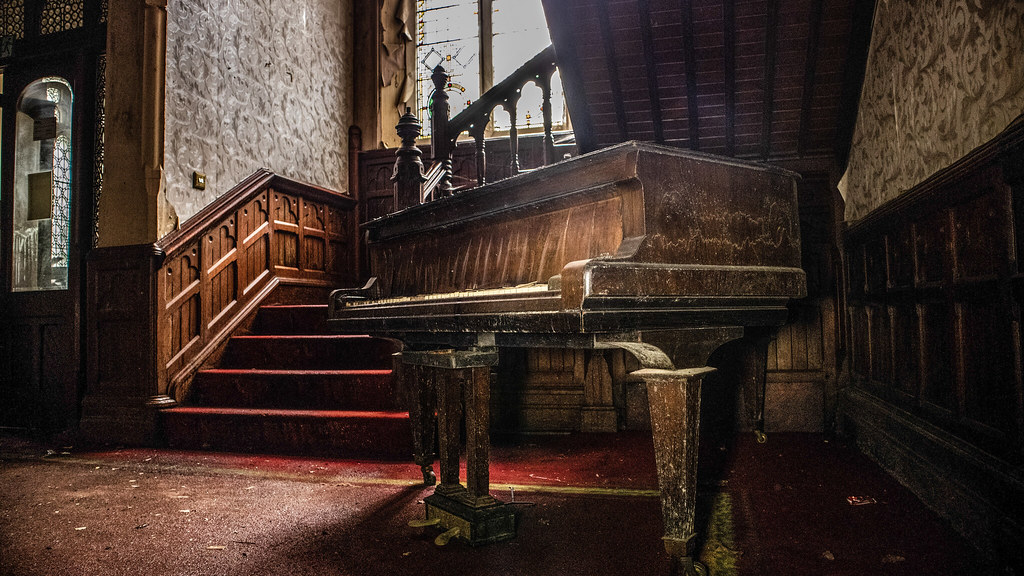 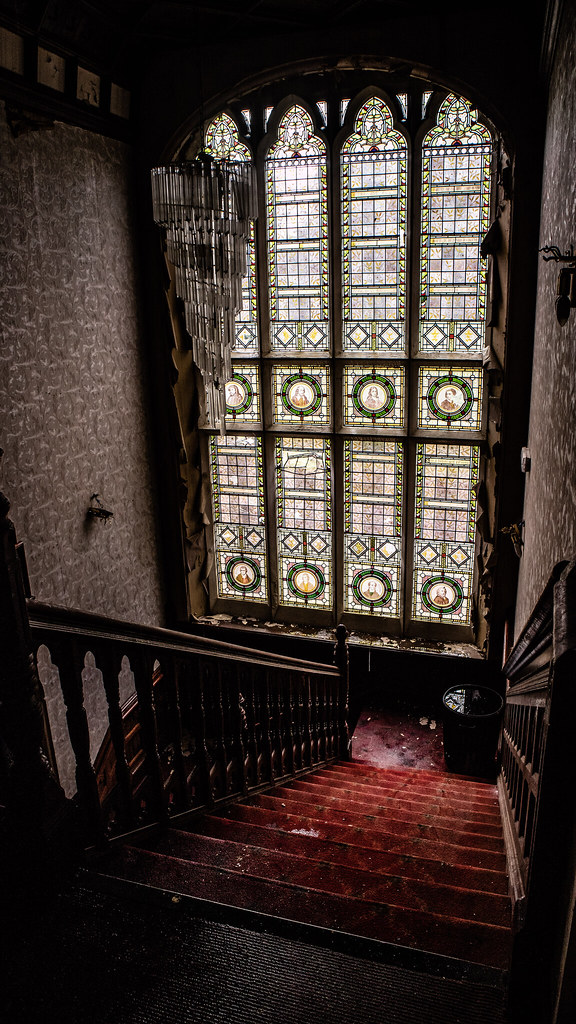 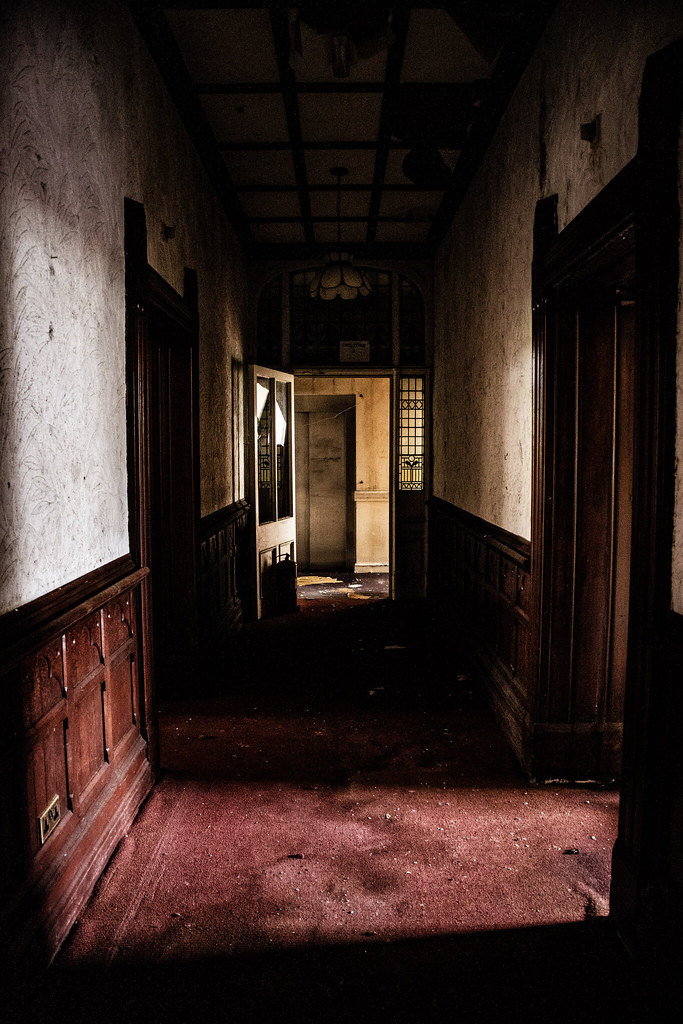 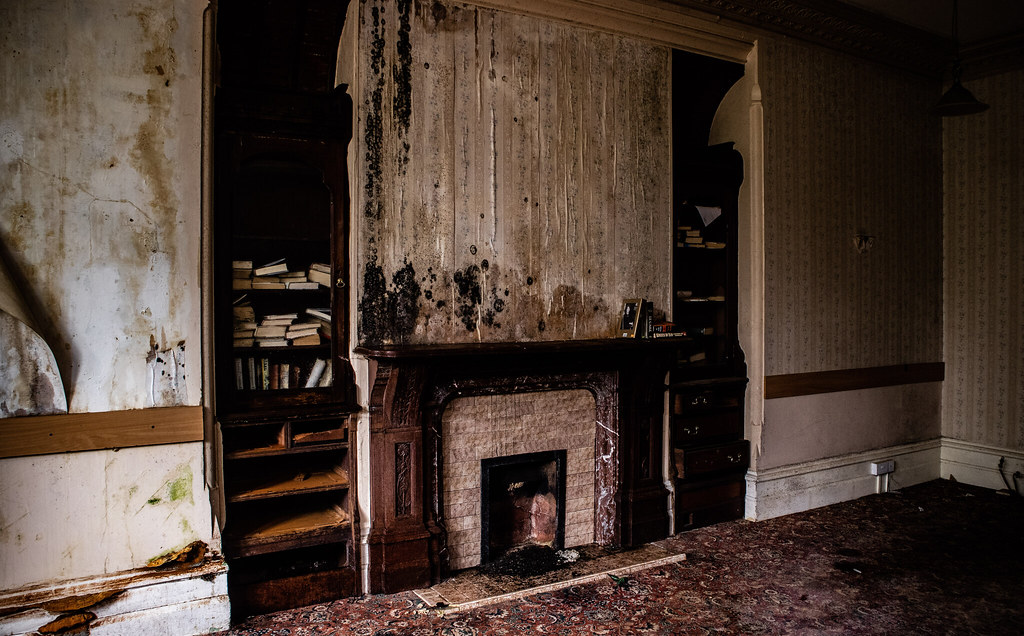 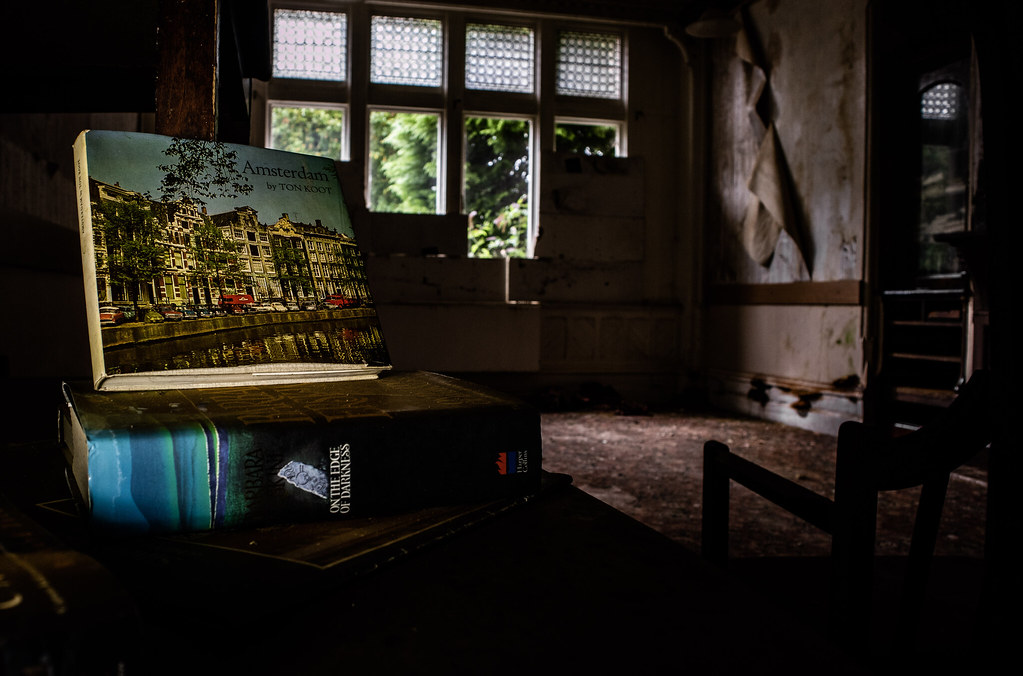 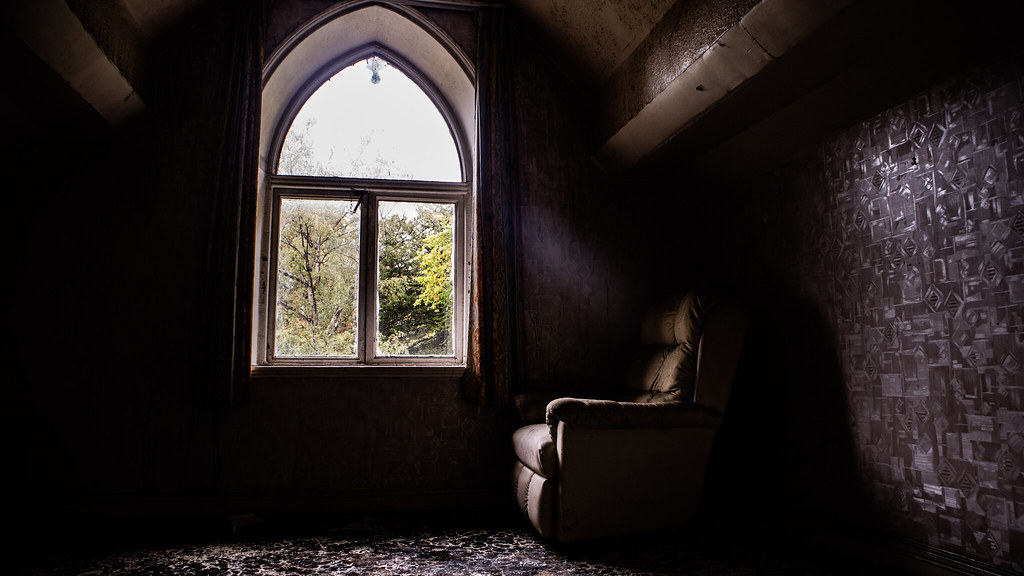 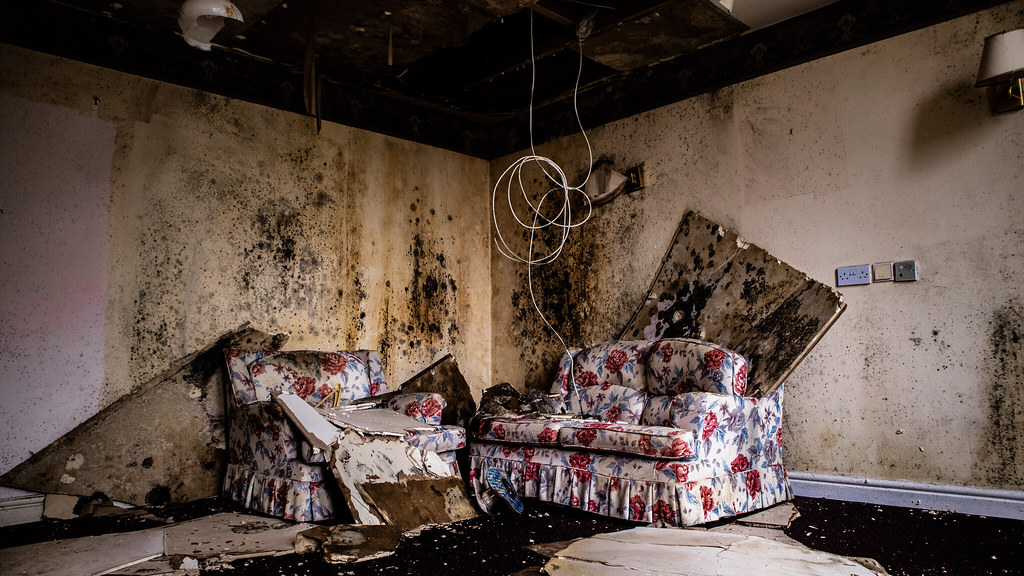 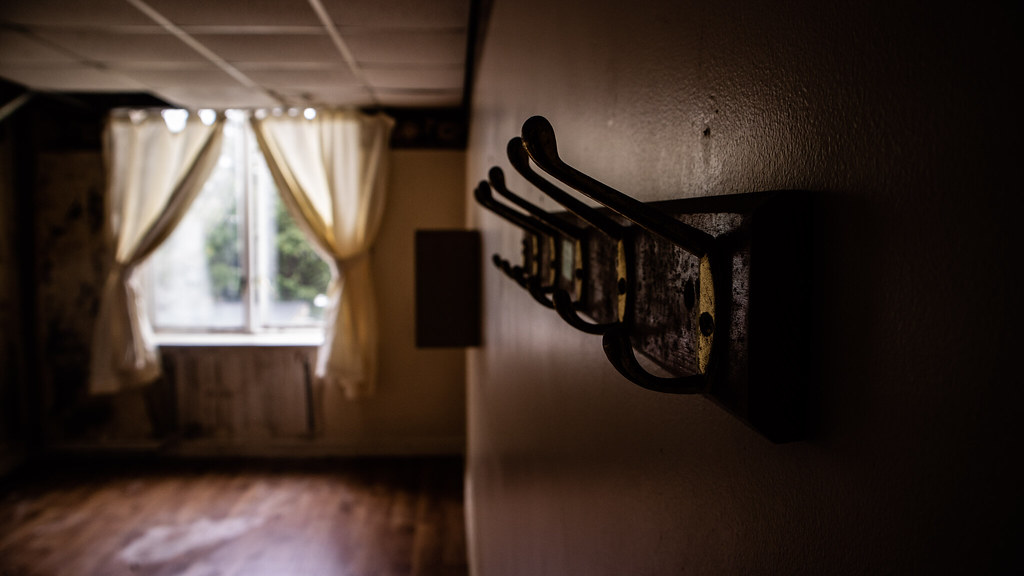 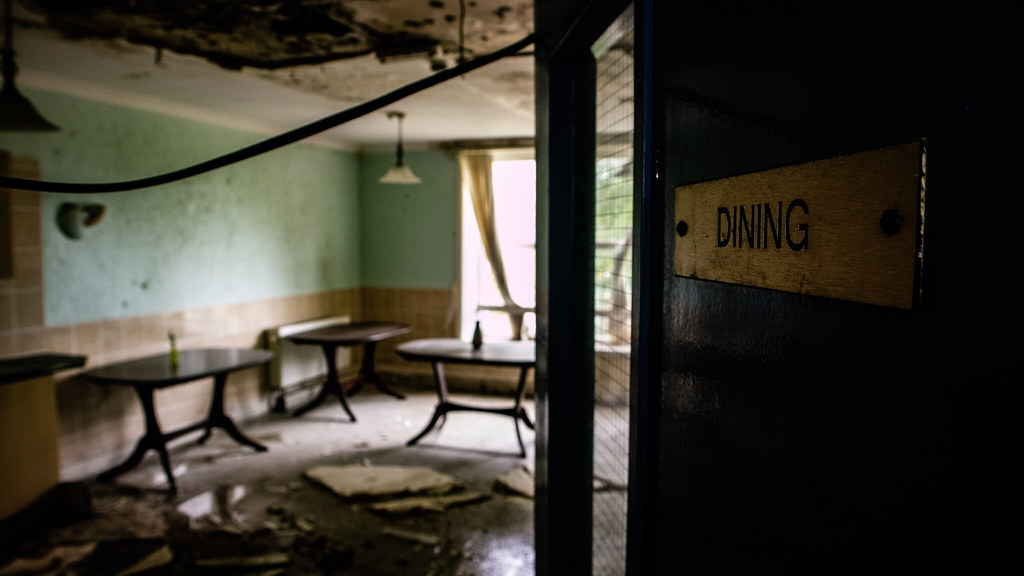 Here's the link for my documentary styled video of this site. We cover the dark history, present state and future possibilities through cinematics and narration:

Regular User
Who are depicted in the Windows? I thought I could spot Burns? Are they all poets?

28DL Member
Am planning for here. After seeing these photos I have more of a craving now.

real shame about the place and how they treated the elderly
"The weather forecast for tonight is............Dark"
Flickr
Website
D

28DL Full Member
All of that and they only got fined £82k, utter cunts.

Great report though, that stairway and window is absolutely stunning.
D

dweeb said:
Who are depicted in the Windows? I thought I could spot Burns? Are they all poets?
Click to expand...