Regular User
While looking for something for somone over the weekend, found this blast from the past.

Mount Elliot Tunnel lies north of the town of New Ross and has a total length of 684 metres. The line first opened in 1887 linking New Ross in Co. Wexford to Macmine Junction on the Dublin to Wexford Town line. It was extended in 1904 to Waterford City.

The line between Macmine Junction and New Ross closed in 1963 and the track was removed. The line between New Ross and Waterford remained open until 1976 for goods traffic. Fertilizer traffic from the Albatros fertilizer factory continued until 1995. The tracks have now been covered on the New Ross and the link to Waterford has been cut off by the removal of tracks in some parts. 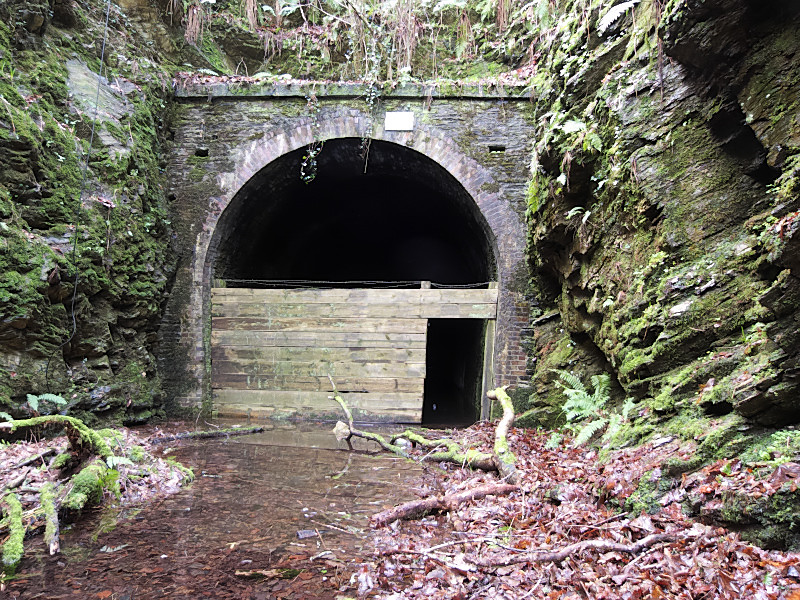 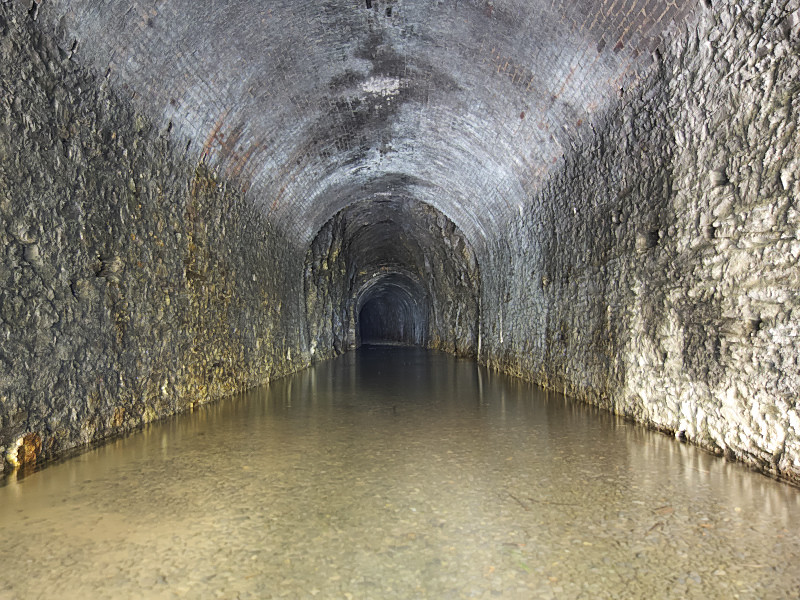 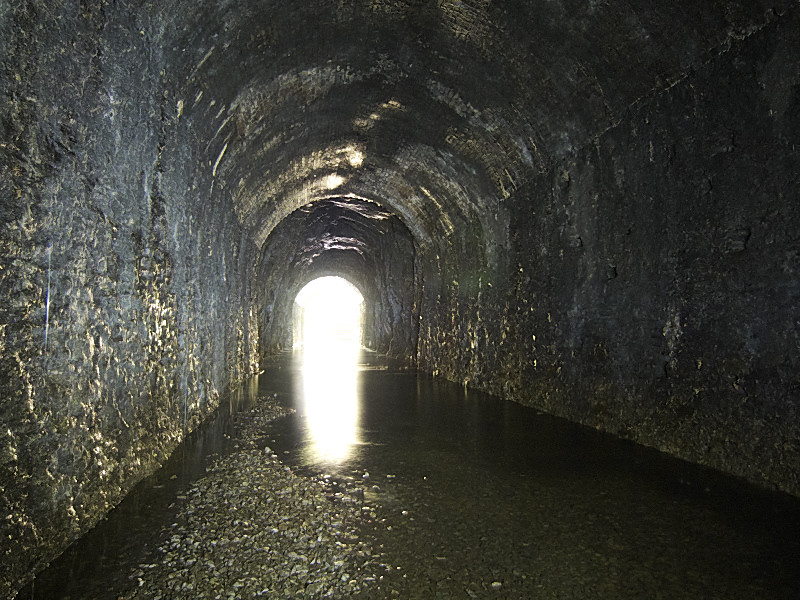 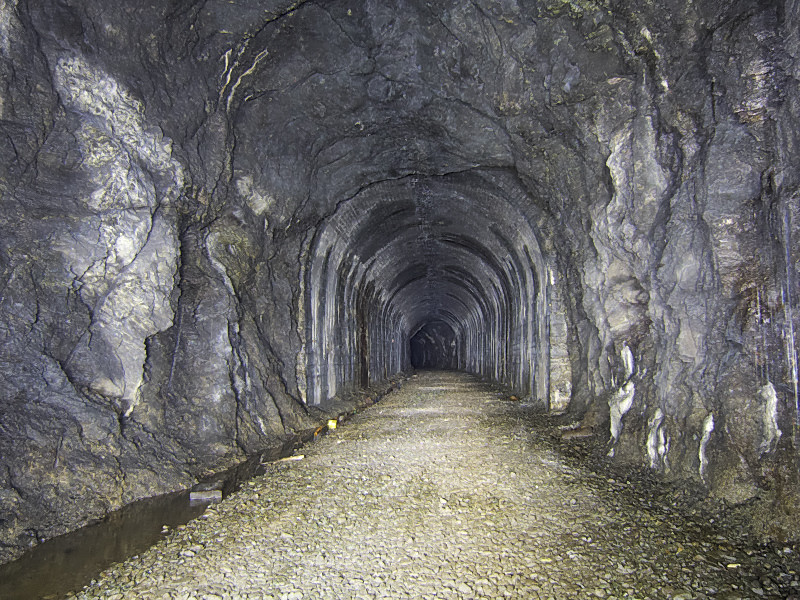 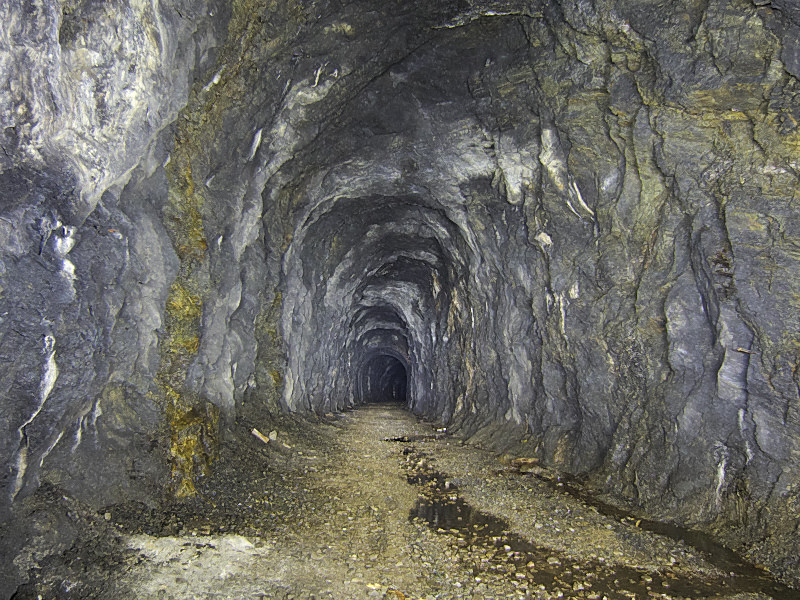 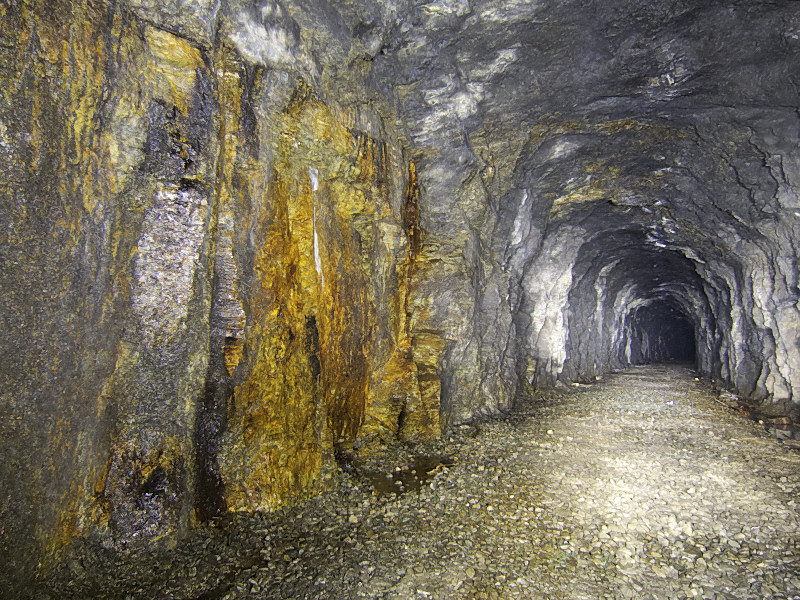 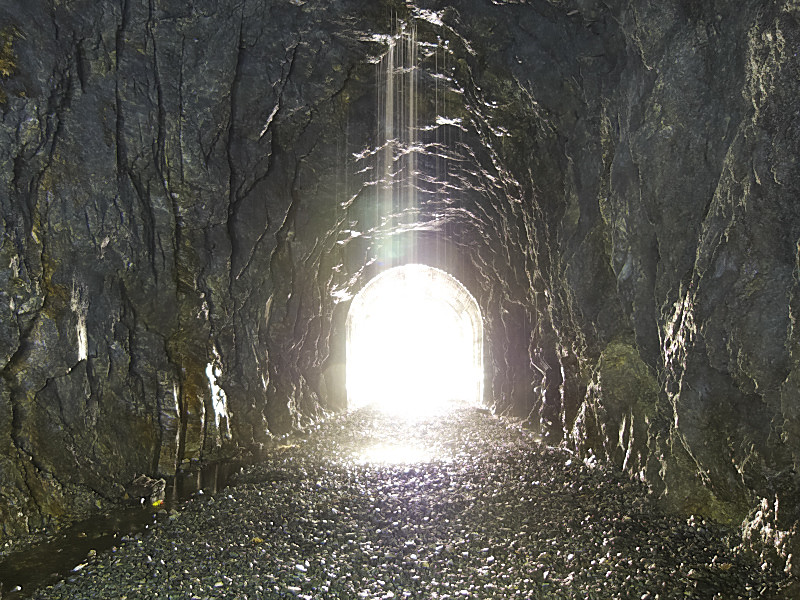 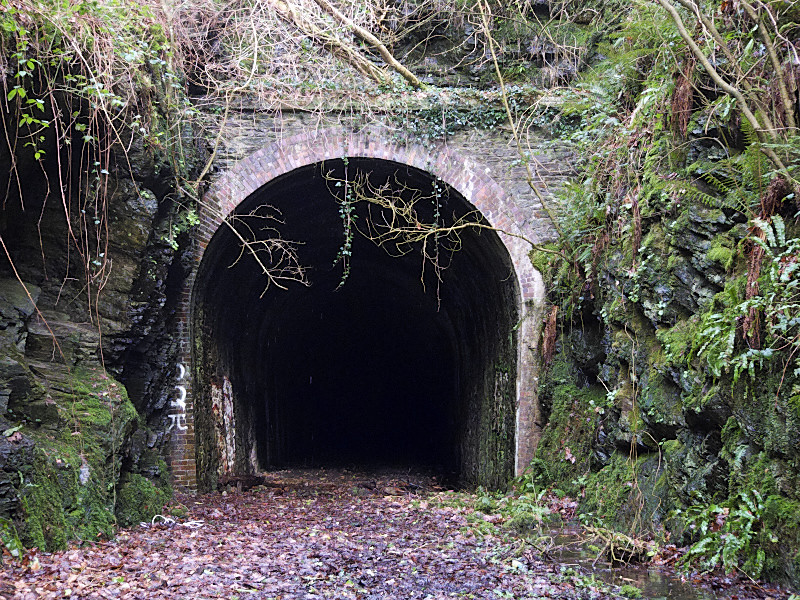 Thanks for looking.
You've got to dream big. What are we here for if we don't make our mark ? It's the buzz, building a team, finding the job, planning the job, carrying it out. It's the camaraderie, trusting other men with everything you know. With your life.

Regular User
That’s nice mate. I like it. Some lovely colors in there.
eating seeds is a pastime activity.