This report consists of pics from 2 separate visits, its quite a large site owned by the university of Cambridge, who own the vast majority of land in Cambridge and walking around here proves that. there is still allot of live stuff to see but were approached when trying to get to this. But was there for the old stuff anyway, and you can pretty much have free reign over that.

I visited the buildings which I think belong to the university, but can't be sure, so if anybody knows what the buildings featured here were used for it would be interesting to know. I know there used to be a railway as I have read about it and have seen evidence of this very close to these buildings.

The observatory occupies a large site at Lord's Bridge, about five miles south west of Cambridge. The site which incorporates a disused station and is also home to the Ryle telescope, an array of very large dishes mounted on railway lines, working together in aperture synthesis mode and was opened by Sir Edward Victor Appleton on 25 July 1957. Also here the one mile telescope which was ground breaking in its day as were all of these, but now only used for budding astronomers to practice on.

Please feel free to comment, as my last report was removed and I am blind to my own short comings. Feedback appreciated good or bad I am a big boy. 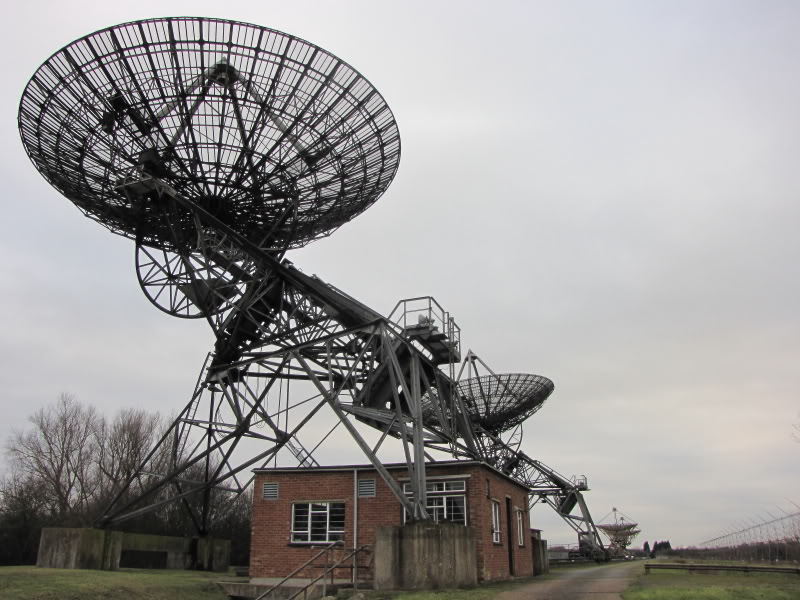 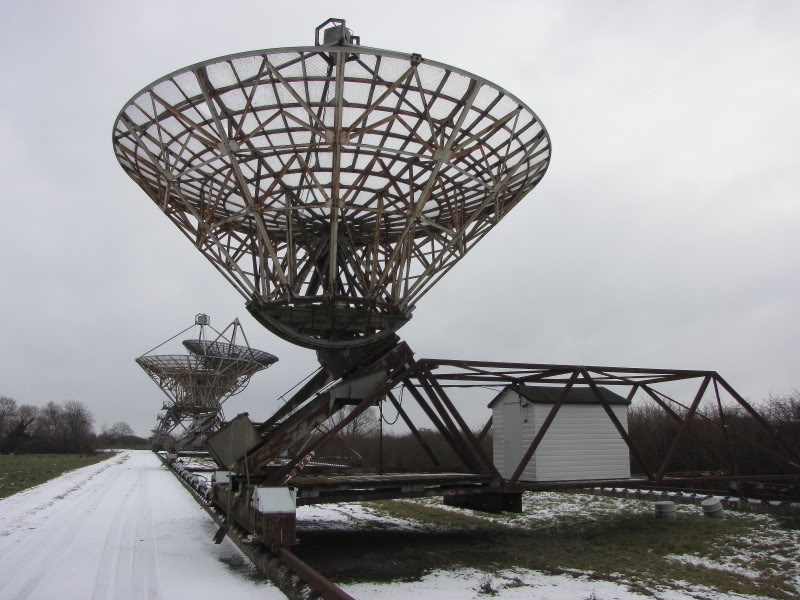 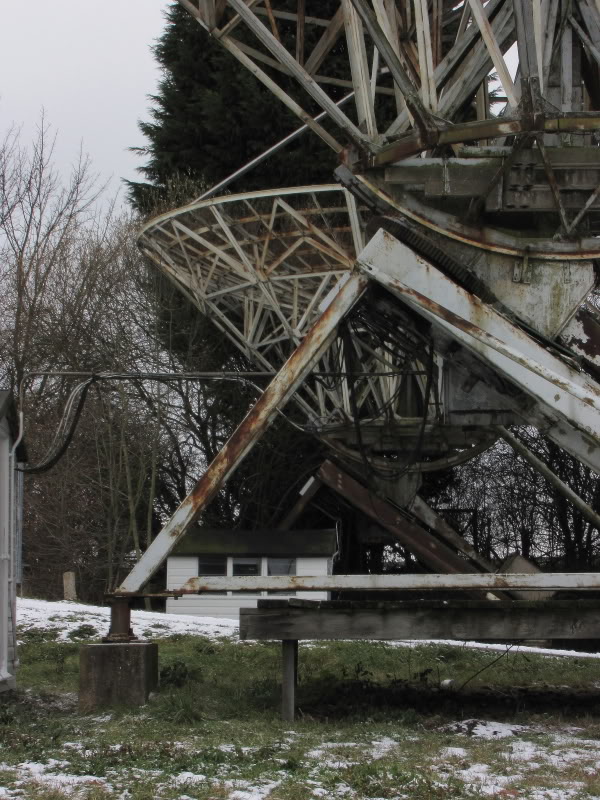 This structure of which I don't yet know its purpose spans around 100m in length and there is another smaller one also? 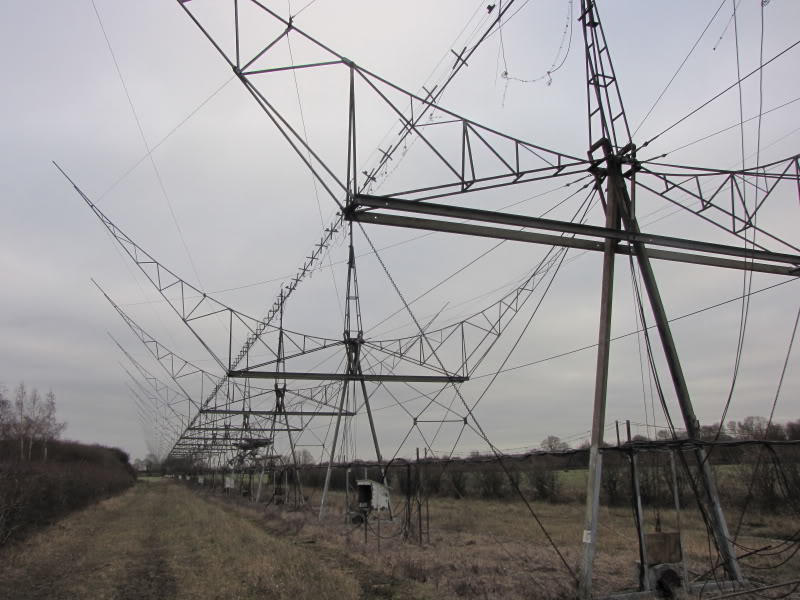 The main control hut for the movable radar, you can see the new shiny one to the left and more of the length of the previous unknown object. 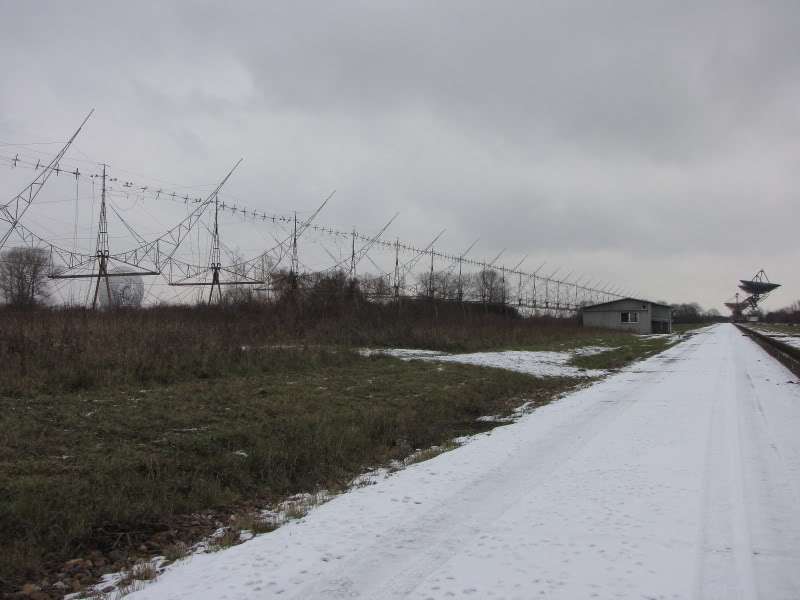 This is the inside of the control room situated in the mid point of the rail all communication cables travel back to this point and enter through the rear, shot through the window as no access. 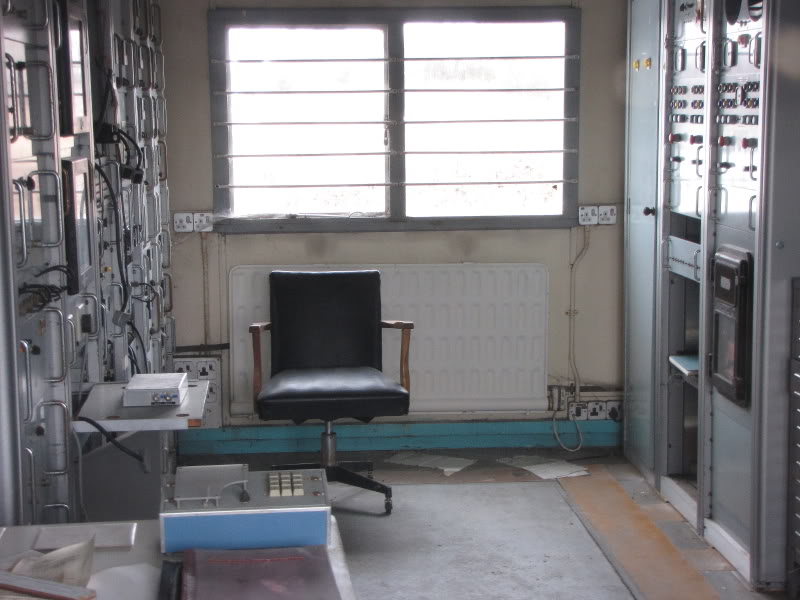 Looking across a weird arrangement of hundreds of poles with rope attached to them like loads of washing lines, goes on all the way down the Field a considerable distance, what they are for I couldn't even imagine. 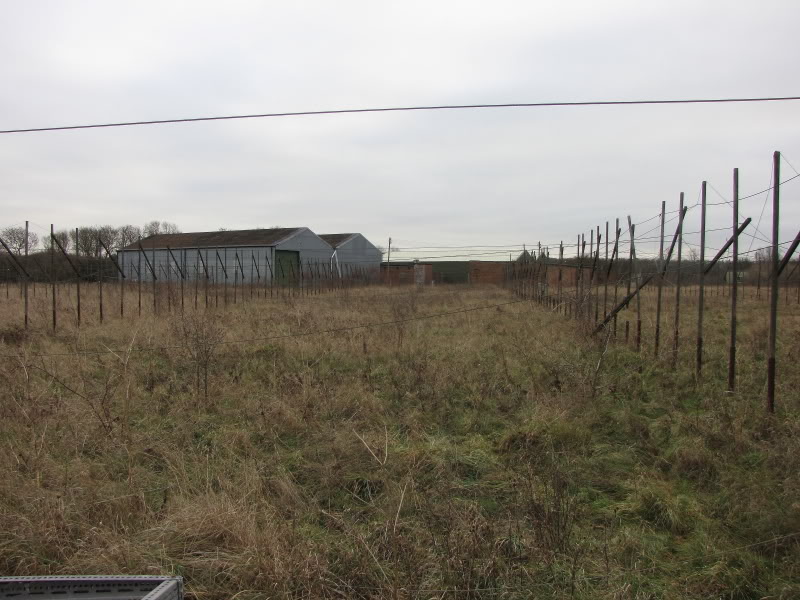 This is the compound of which I am not sure it belongs to the university or not, the buildings had a wartime military feel to them. 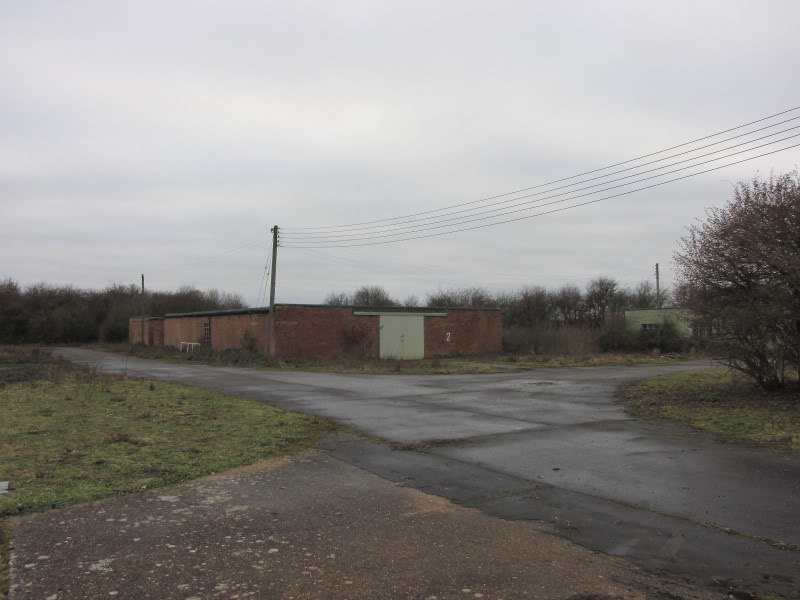 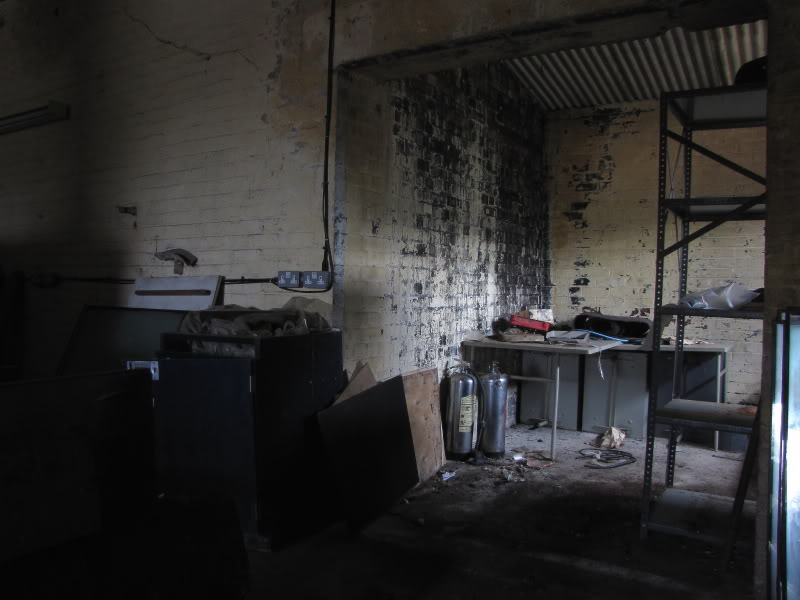 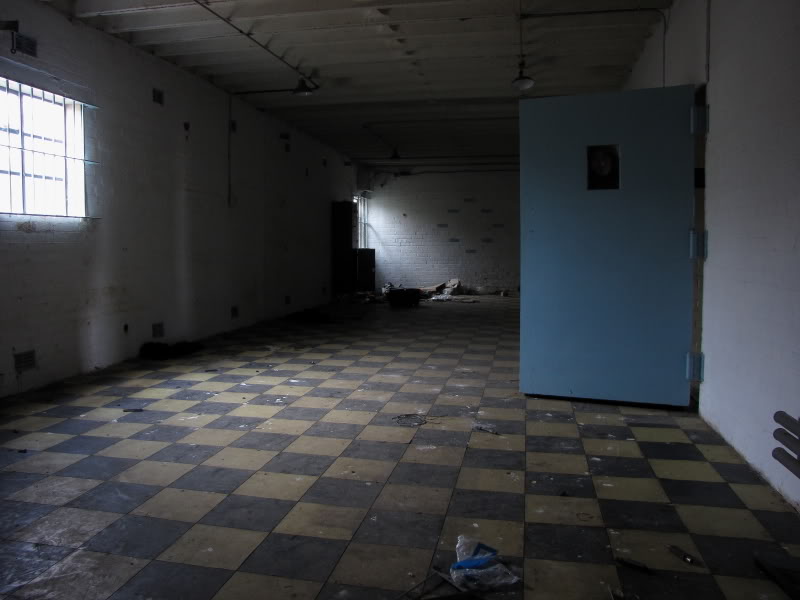 There were a few bits and bobs laying around that may point to what the building was used for such as these, other rooms were to dark for me to see as I had a torch issue. 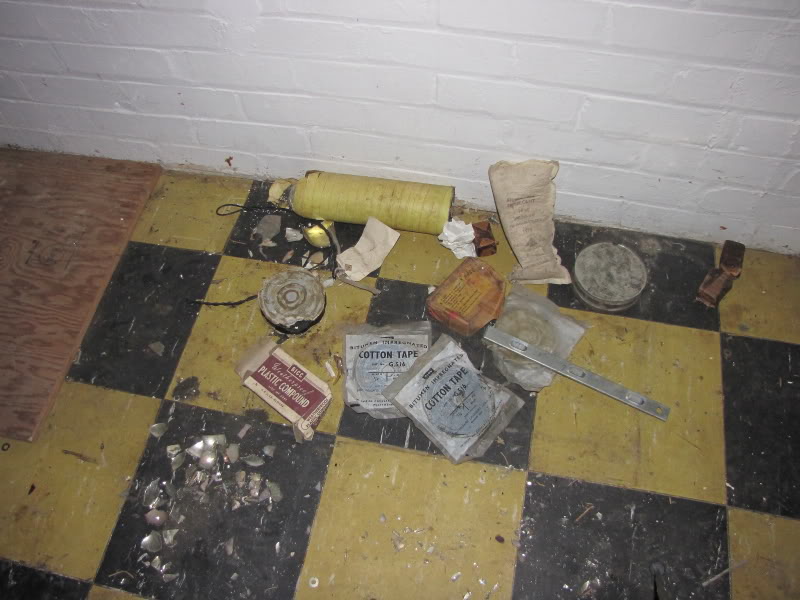 This is not a great photo as the exposure from the window hampered it but I wanted to show the old style locker used to store radioactive materials!!. I don't think the general mess is vandals. 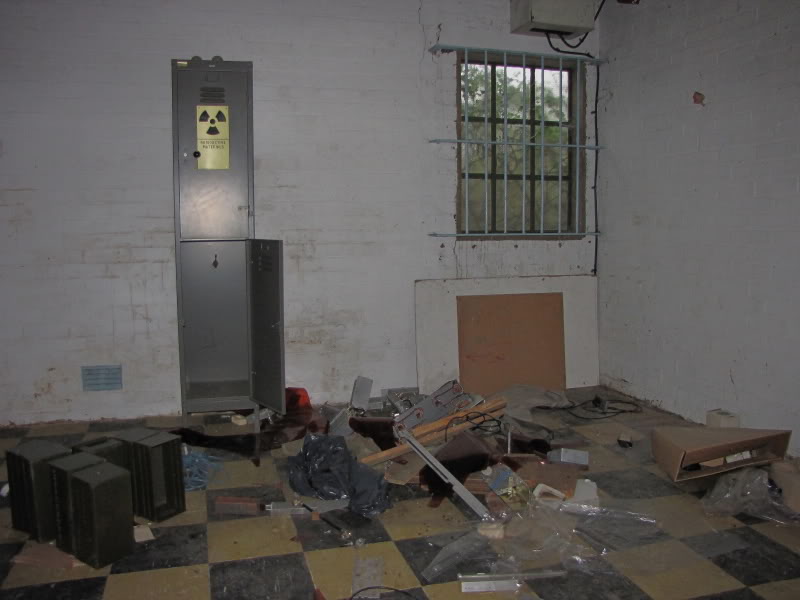 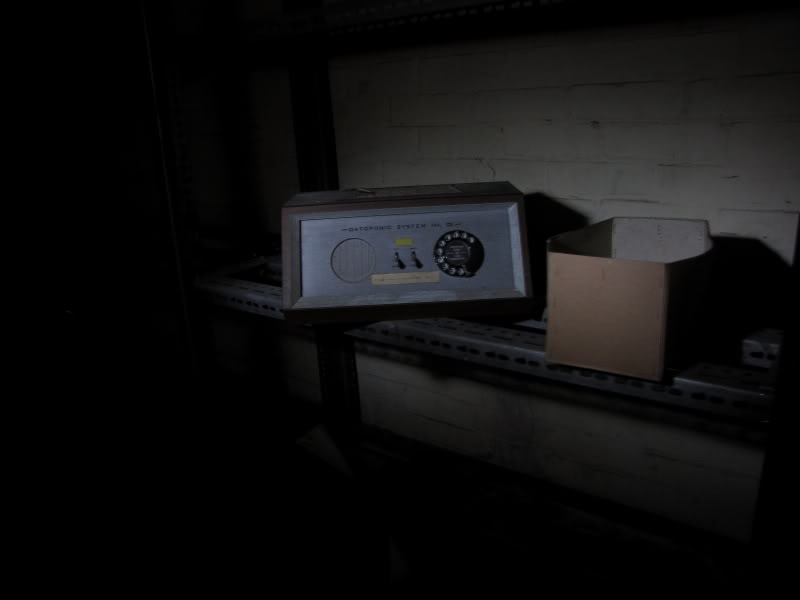 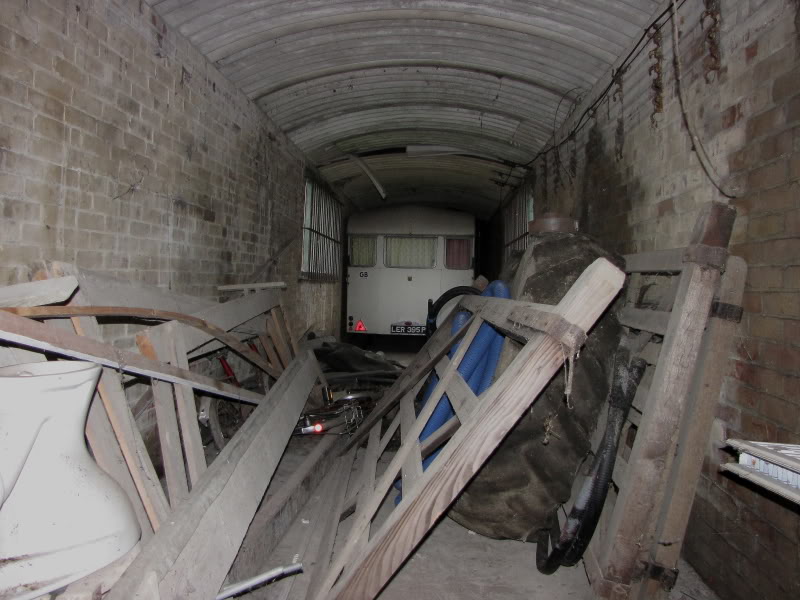 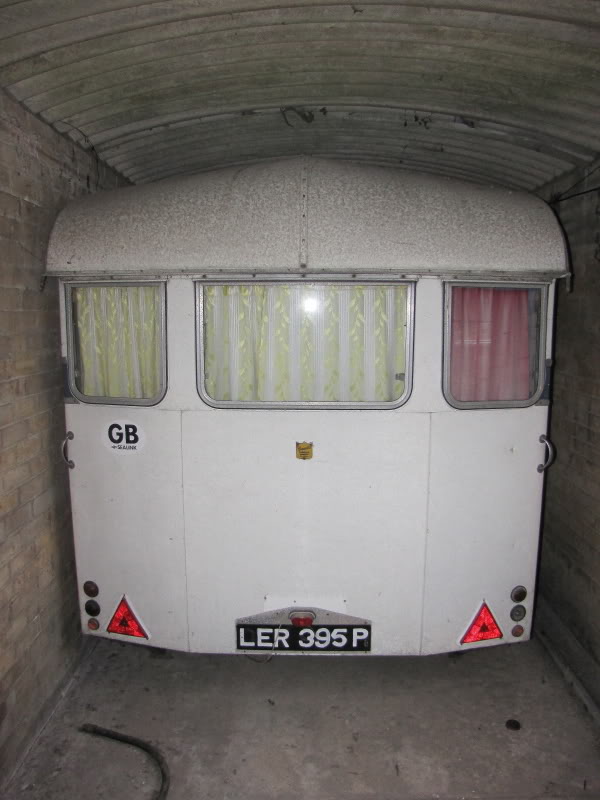 Very cramped inside so difficult to get a good image 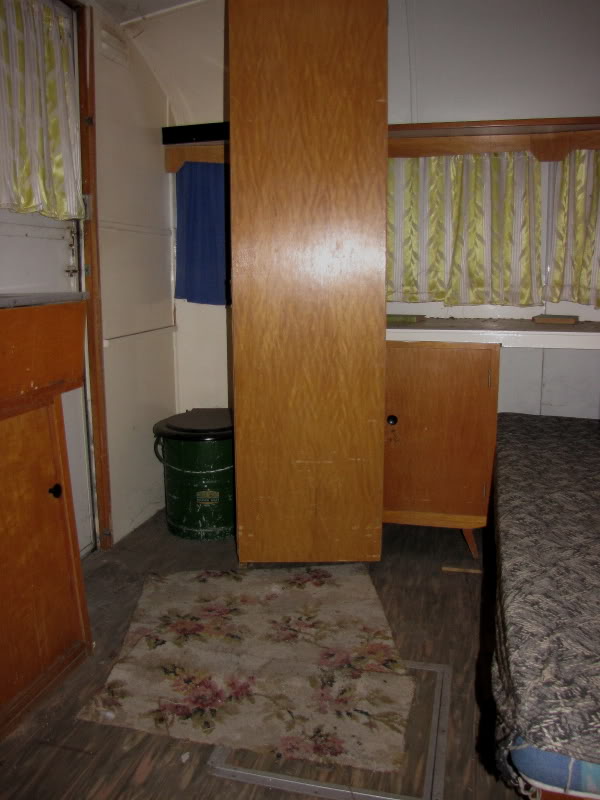 The view from the top of one of them, not particularly worth the windy climb, although now a qualified abseil expert I did have some string in my pocket and considered having a go but thought better of it. 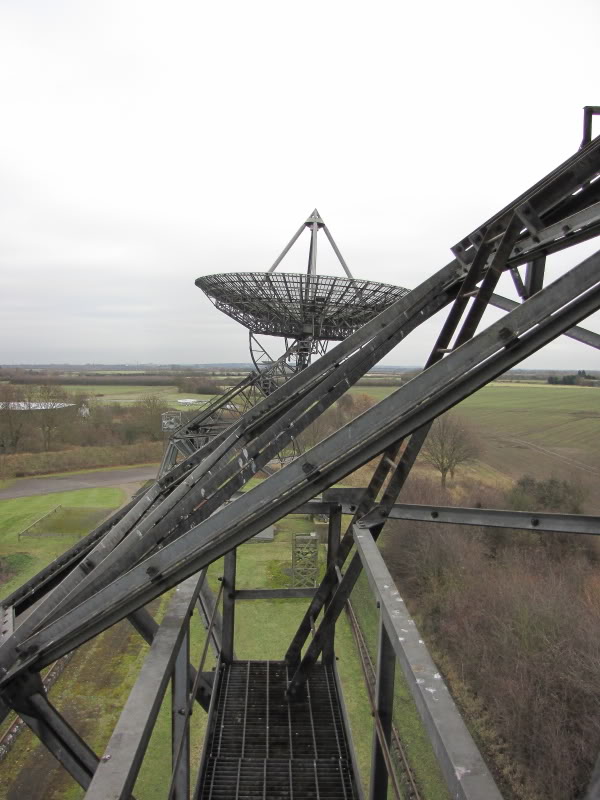 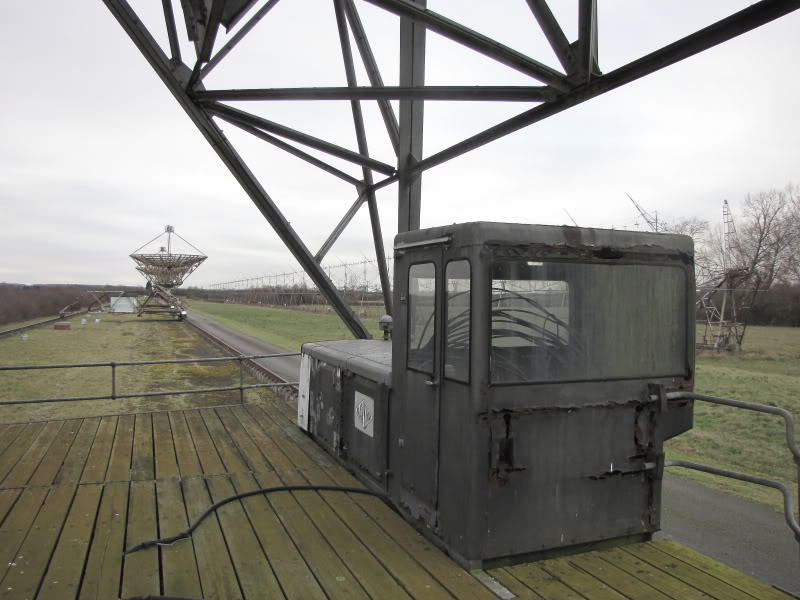 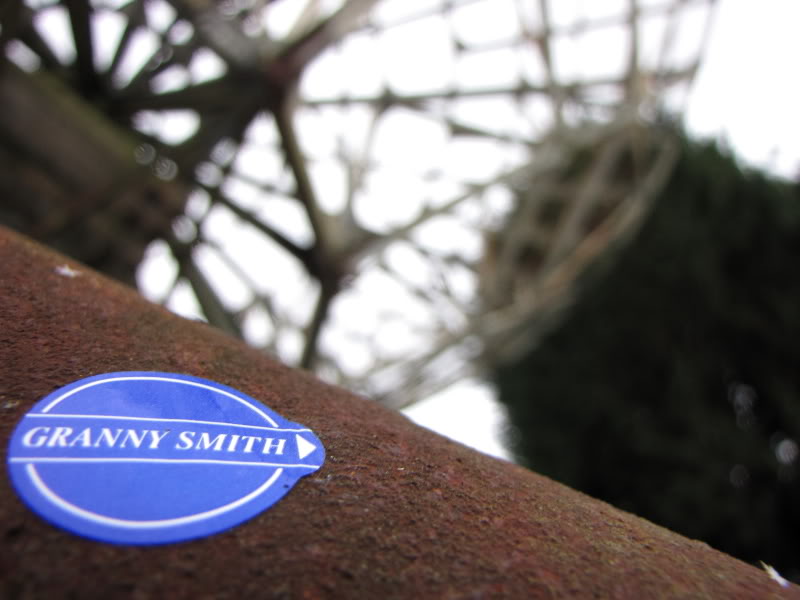