Mullard Radio Astronomy Observatory (MRAO) is home to a number of large aperture synthesis radio telescopes, including the One-Mile Telescope, 5-km Ryle Telescope, and the Arcminute Microkelvin Imager. Radio interferometry started in the mid-1940s on the outskirts of Cambridge, but with funding from the Science Research Council and a donation of Â£100,000 from Mullard Limited, construction of the Mullard Radio Astronomy Observatory commenced at Lord's Bridge, a few kilometres to the west of Cambridge. The observatory was founded under Martin Ryle of the Radio-Astronomy Group of the Cavendish Laboratory, University of Cambridge and was opened by Sir Edward Victor Appleton on 25 July 1957. This group is now known as the Cavendish Astrophysics Group.

The site is located at Lord's Bridge, Cambridgeshire on a former ordnance storage facility, next to the now-abandoned Cambridge-Bedford railway line. A portion of the track bed of the old line, running nearly East-West for several miles, was used to form the main part of the "5km" radio-telescope and the Cambridge Low Frequency Synthesis Telescope.

I had a few days in Cambridge, a quick search found very few derelict sites nearby, the one which appealed was the Mullard Radio Astronomy Observatory. Had seen a recent report from Grannysmiff and thought it was worth a mooch even though it was getting dark (Cheers for the report

I did visit a few out buildings, but the light had gone by then so spent an hour or so photographing the dishes and radio telescope. It turned out more a photography trip than an explore, but as both are very much interlinked Iâ€™ll post my images from an enjoyable evening.

Here's the photos from my visit 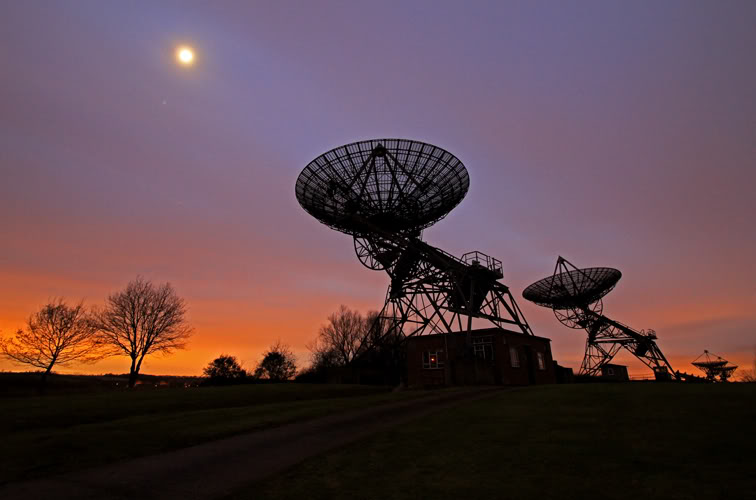 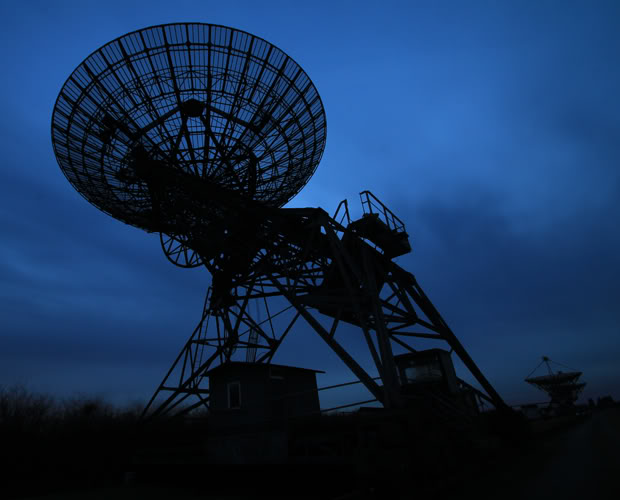 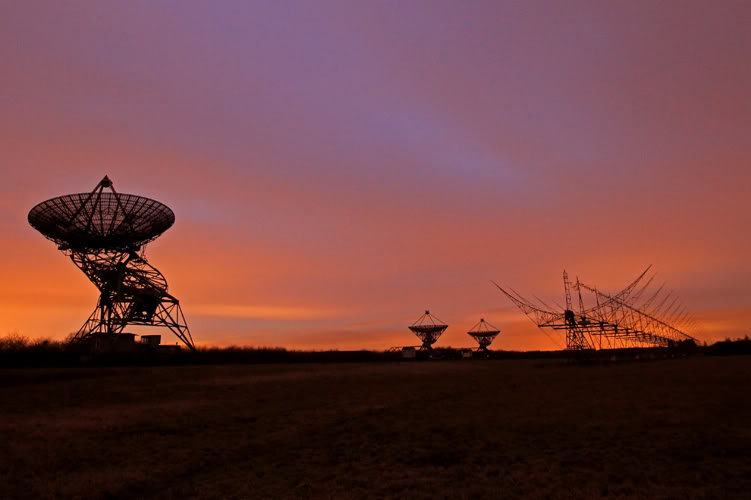 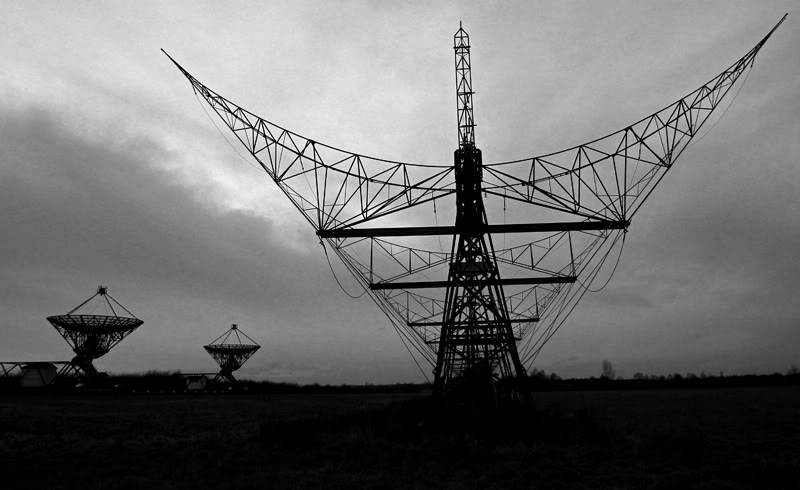 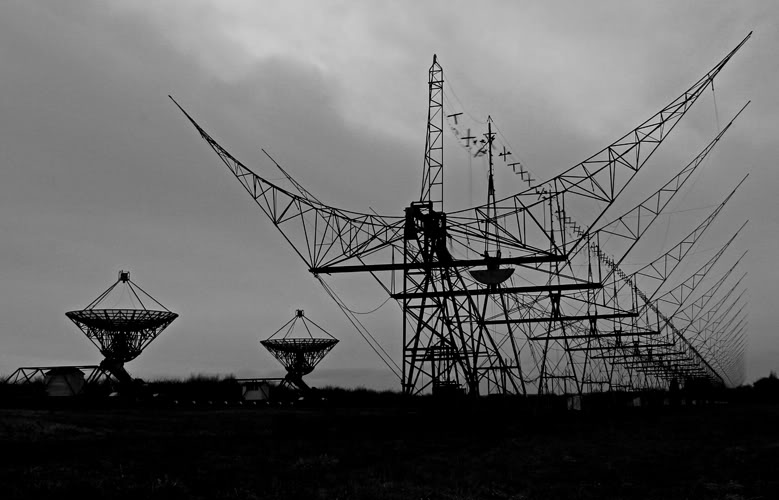 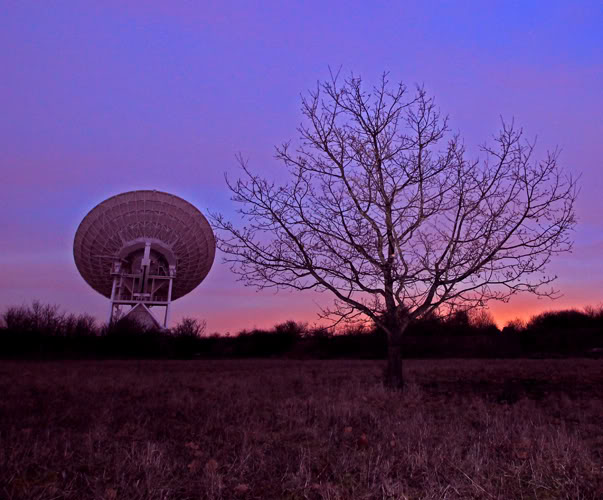 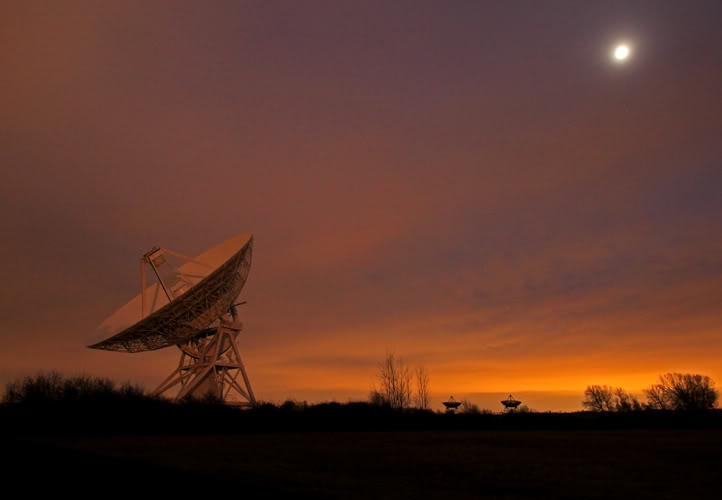 Well thatâ€™s it, a great place to wander around if you end up in Cambridge, I donâ€™t think I saw a derelict building at all while driving around the city, but did see a lot of development.​

There doesn't seem to be too much urban decay in Cambridge; doubt many derelict buildings remain standing too long before they are either demolished or re-developed?

I forgot to include this image in my report, but I do like it so here goes. 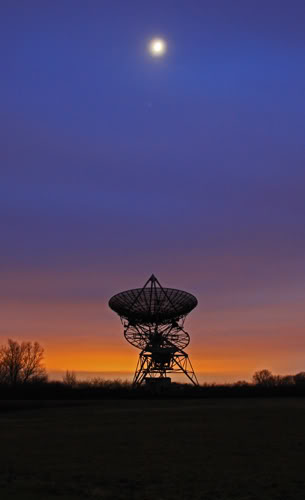