28DL Full Member
This got posted the other day and as I was driving past it was rude not to take a look. Traffic and weather weren't playing ball and I got there just as it was getting dark, not too much of a problem as the moon was really bright. Oh so then it just got really cloudy

The site is part of Cambridge Uni and has a load of big dish telescopes which are still used, these aren't and they're pretty cool.

The One-Mile Telescope, was the first to use Earth-rotation aperture synthesis and the first to give radio maps with a resolution better than that of the human eye.

The telescope was made up of three 120 ton dishes, each of which is 18 m in diameter. Two of the dishes are fixed, while the third can be moved along an 800 m long (half mile) rail track, at speeds of up to 6.4 km/h. One end of the track was raised by 5 cm to allow for the curvature of the Earth over its length.
Click to expand...

Only two dishes remain, one of them, the movable one is awesome, it's a dish\train combination...

Crap pics due to the dark and manual focus fail. It's a cool site and I'm definately going back for better pics. 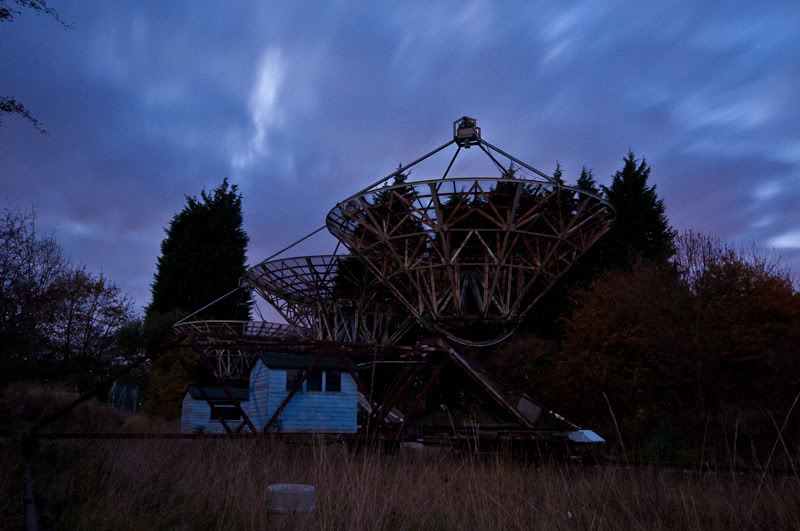 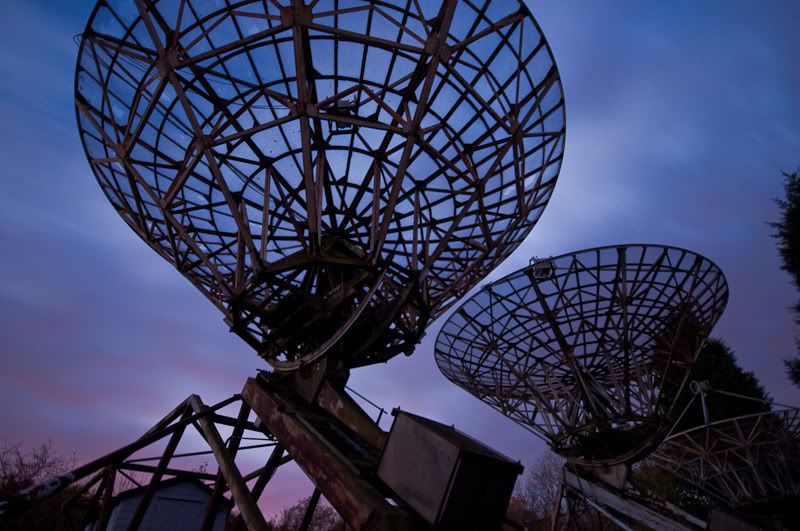 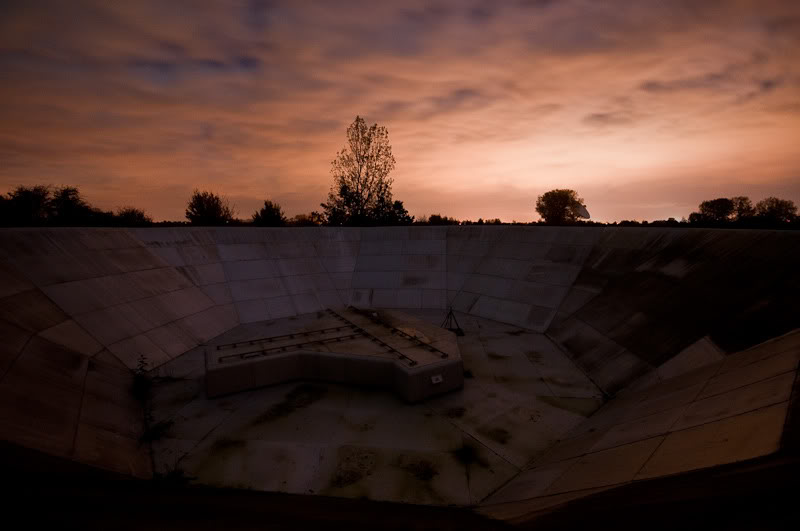 These two are crap but just included as a taster... 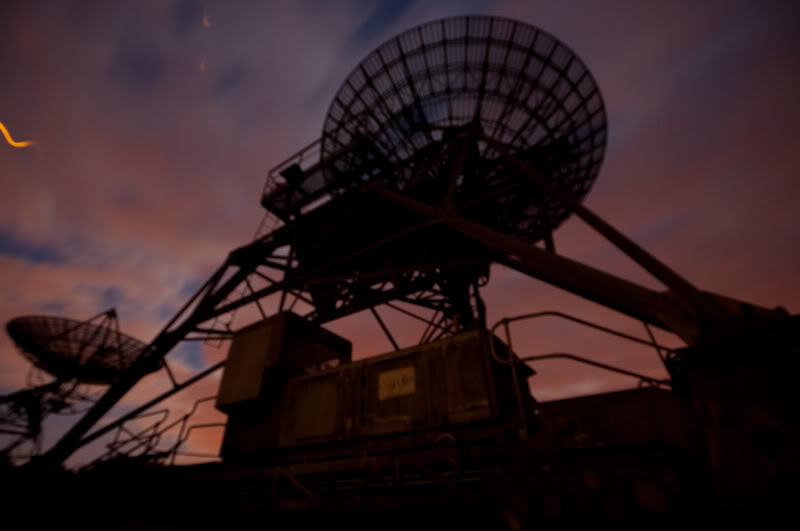 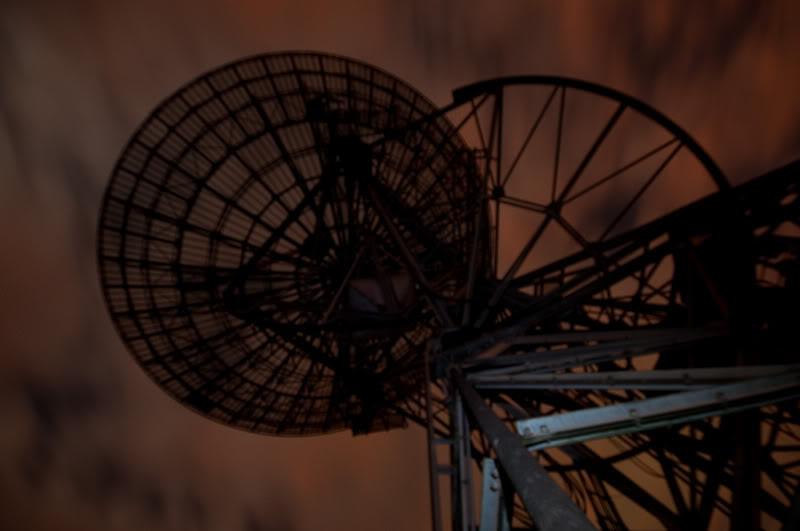