This time the music hall,
Some of you already seen the pics on my Flickr-account
Here are they: 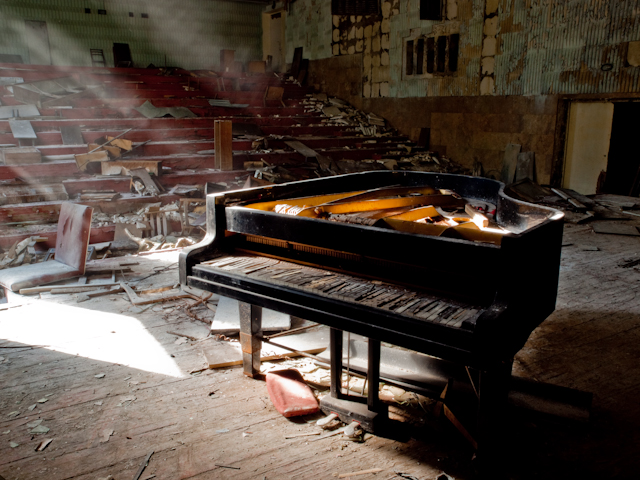 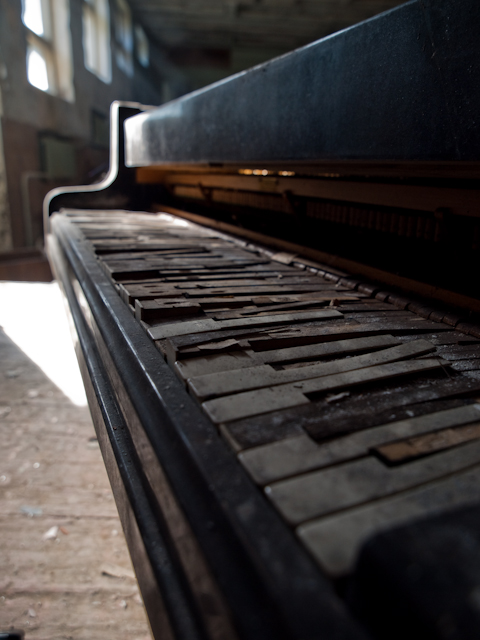 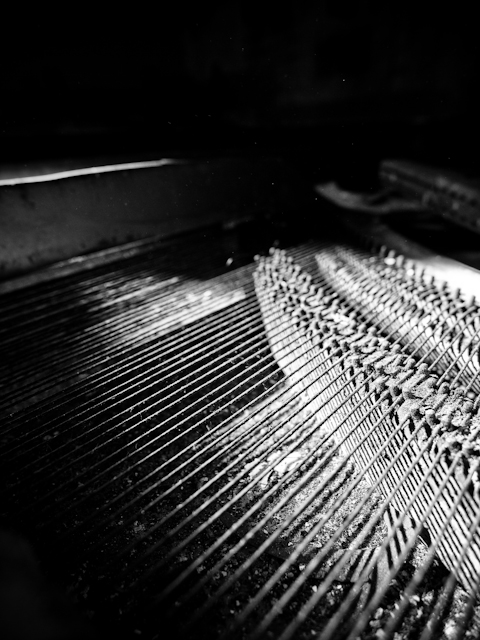 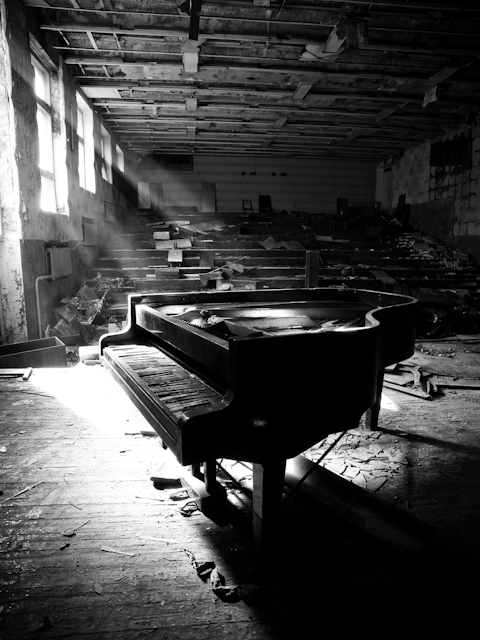 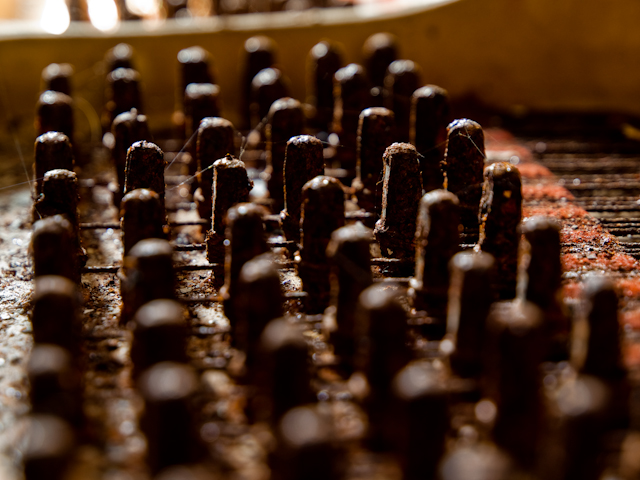 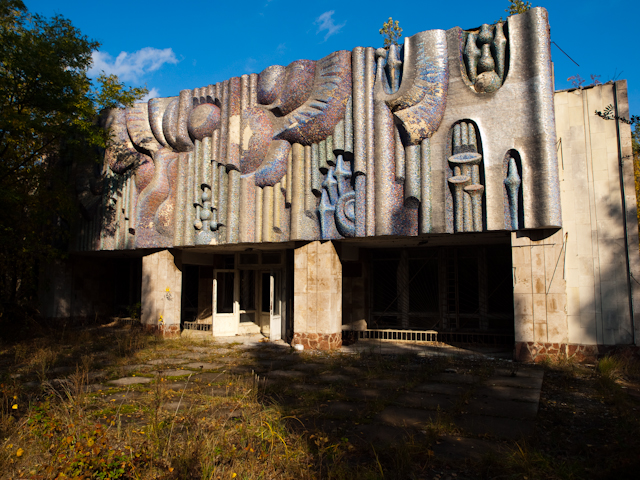 The football stadium:
In the days after the accident, the stadium was used as a base to land helicopters employed to contain reactor fires and limit further radiation leaks at the CNPP.
The open grounds also served as a landing hub for transporting the sick and wounded from the plant to the hospital.
Needless to say that due to the presence of contaminated helicopters in the center of the stadium, the radiation levels are still high. 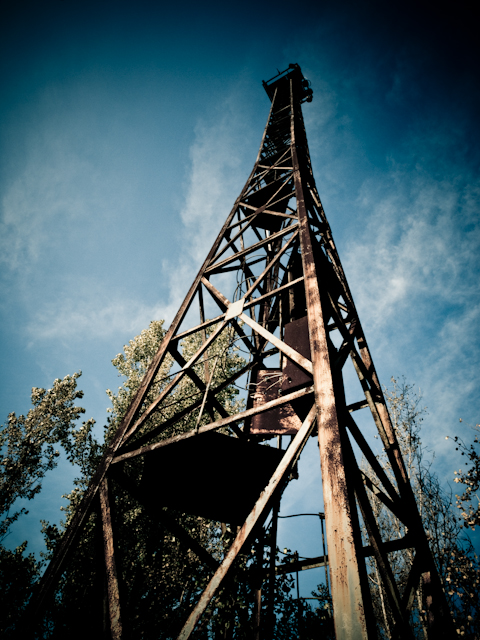 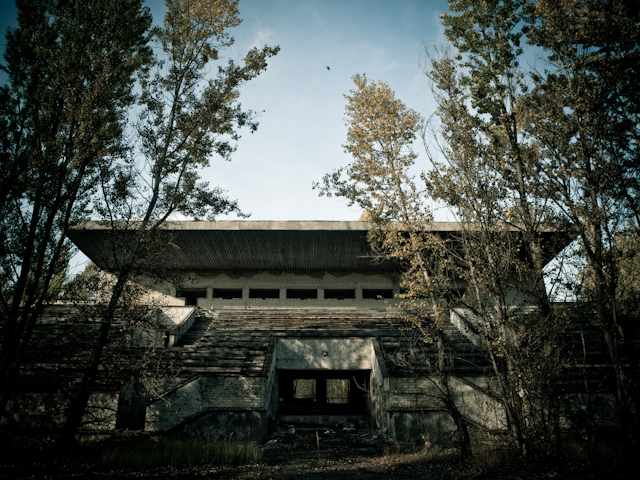 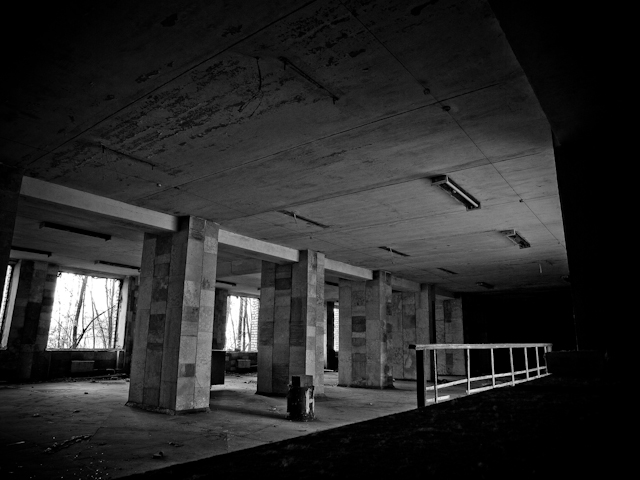 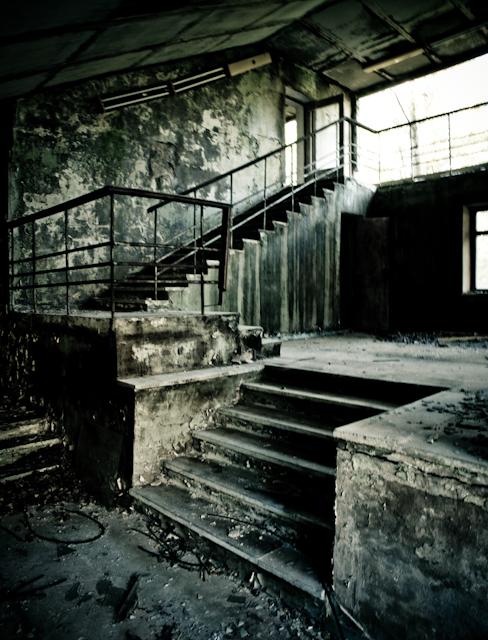 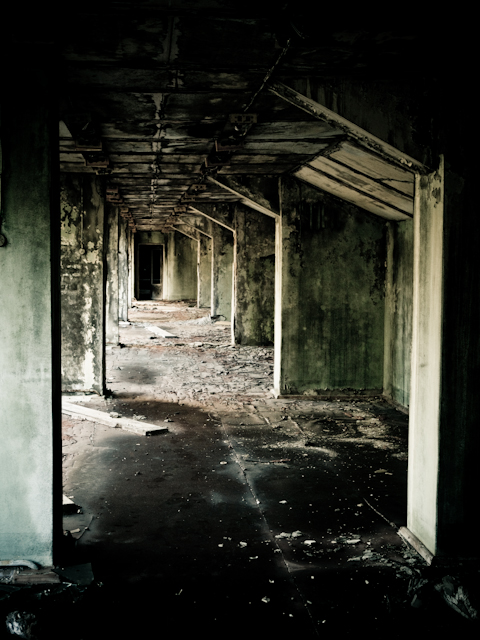 See more here: Football Stadium
Well I look at it myself as eh... the beginning really, of an exploration. That's the reason we're exploring!
You don't know what you'll run into on an exploration.
Frank Borman, Commander Apollo 8
You must log in or register to reply here.
Share:
Facebook Twitter Reddit Pinterest Tumblr WhatsApp Email Link