Regular User
1. Snowdon Mill, Porthmadog
Originally known as Portmadoc Flour Mills and built in 1862 as a steam-powered roller mill, the buildings are a well-known landmark and in need of saving before slipping into further disrepair. The mill had a mix of traditional corn-grinding stones and later roller mill equipment. It was served by the narrow-gauge Croesor Tramway: large-scale Ordnance Survey mapping shows a covered loading bay set over the tracks of the main line with a passing loop to the west of the buildings. The Mill was listed as Grade II in 1974 for "its industrial archaeological interest as a rare surviving mid C19 steam-powered flour mill retaining definite regional and industrial character". Since then it has remained derelict and been awaiting development.

Spotted from the car park the day before on a trip on the Ffestiniog railway, popped in here on the way to the Cloud House but it was sealed up and didn’t seem worth the effort. Good for a few externals mind. 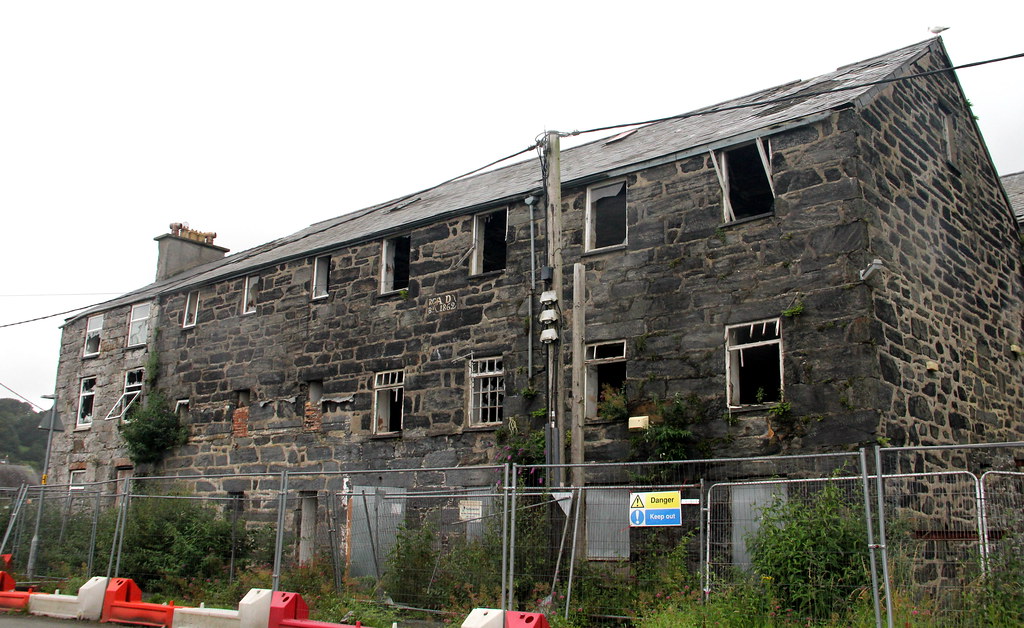 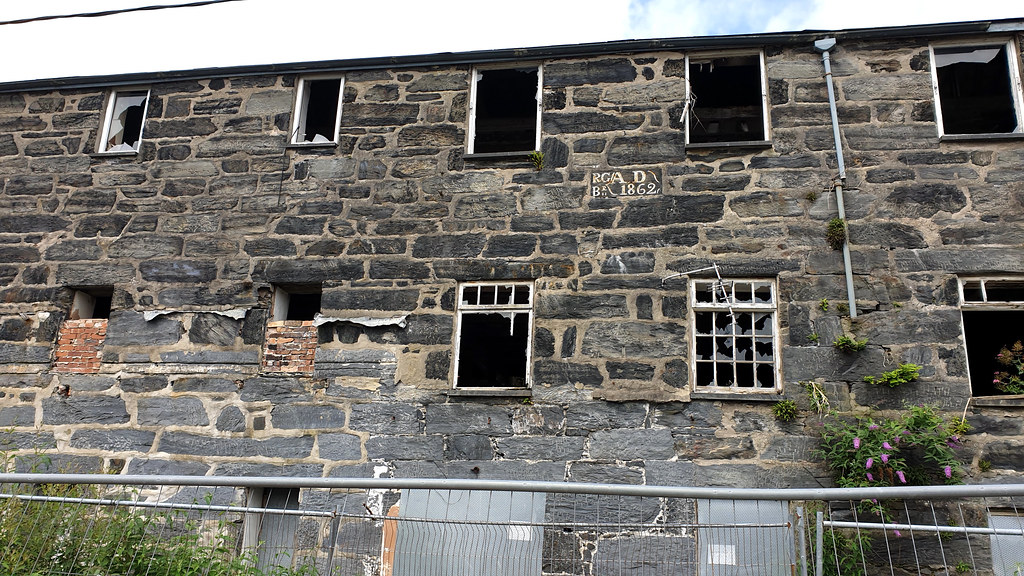 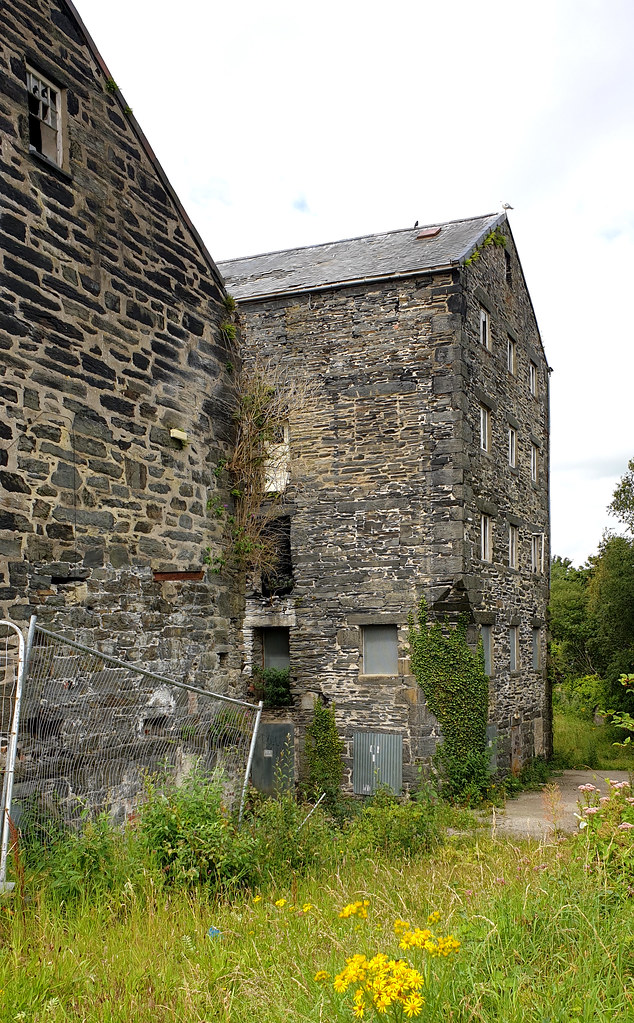 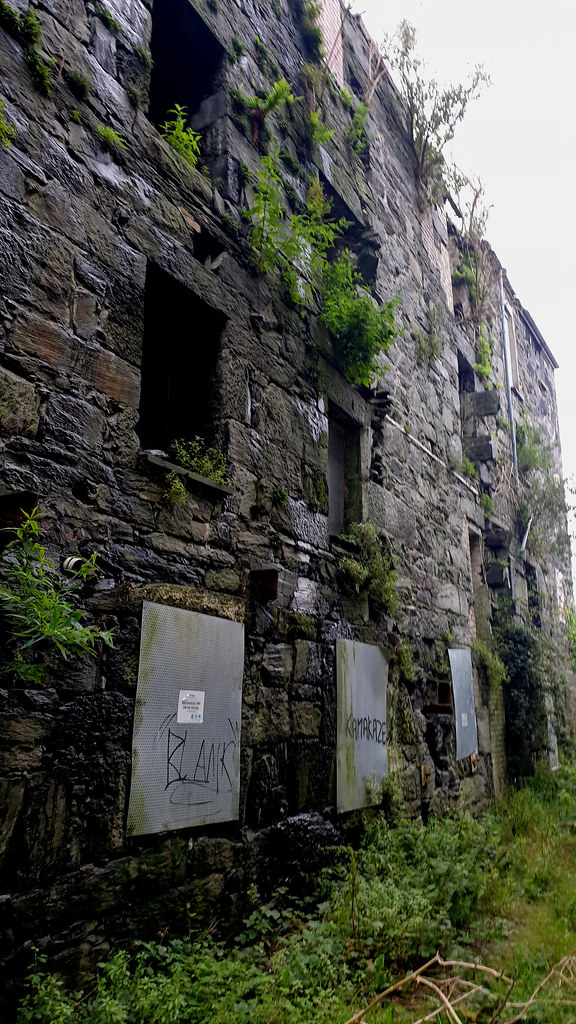 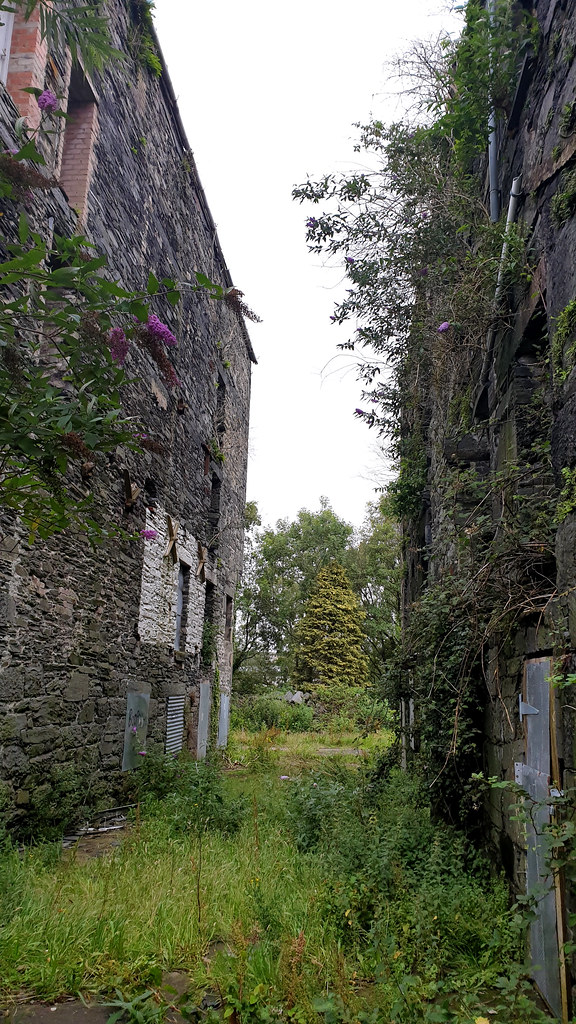 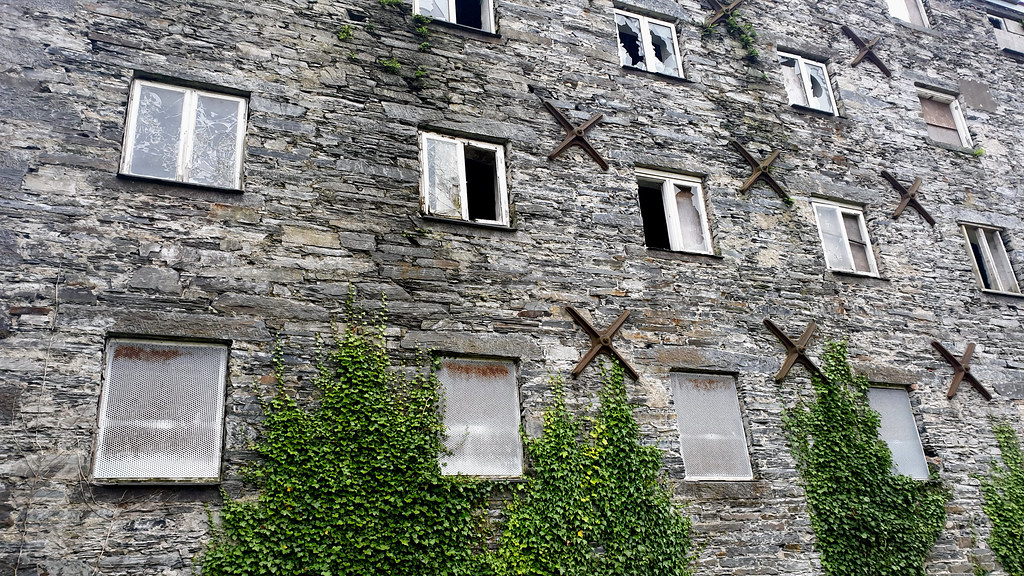 All boarded up and loads of eagle-eyed locals, so this was a no-no: 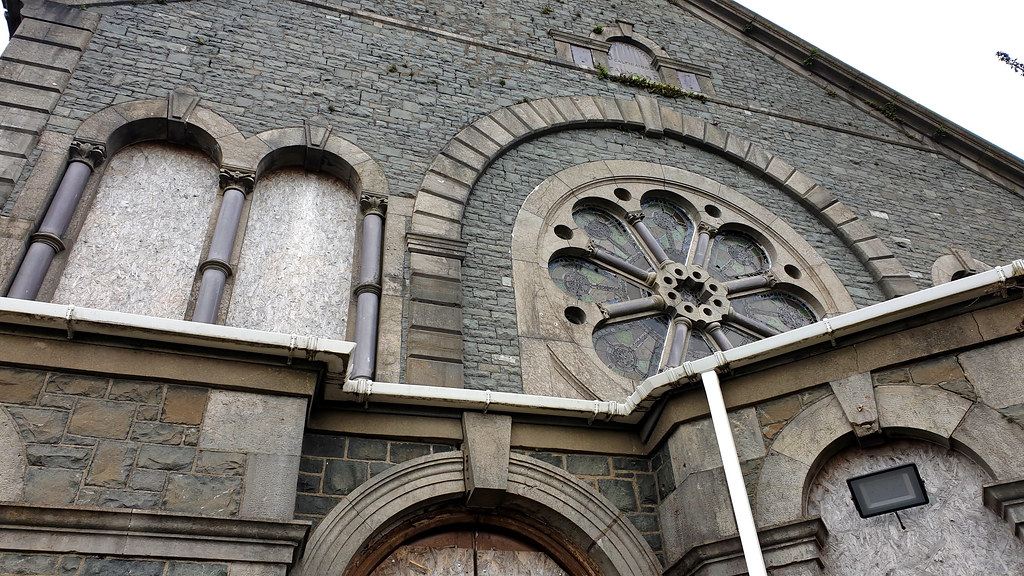 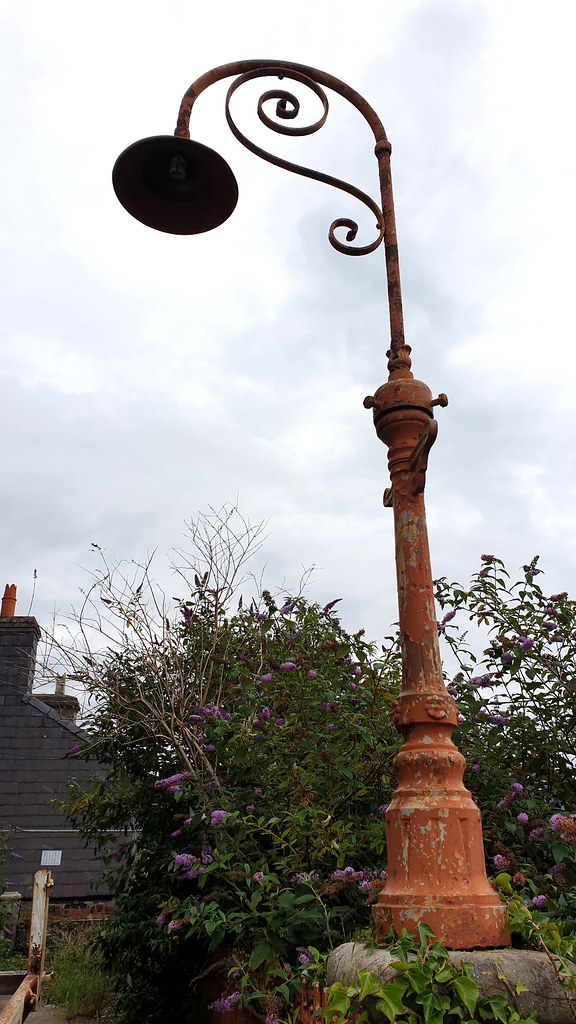 All sealed up. Doesn’t look like I missed much anyhow. See Sean’s report HERE 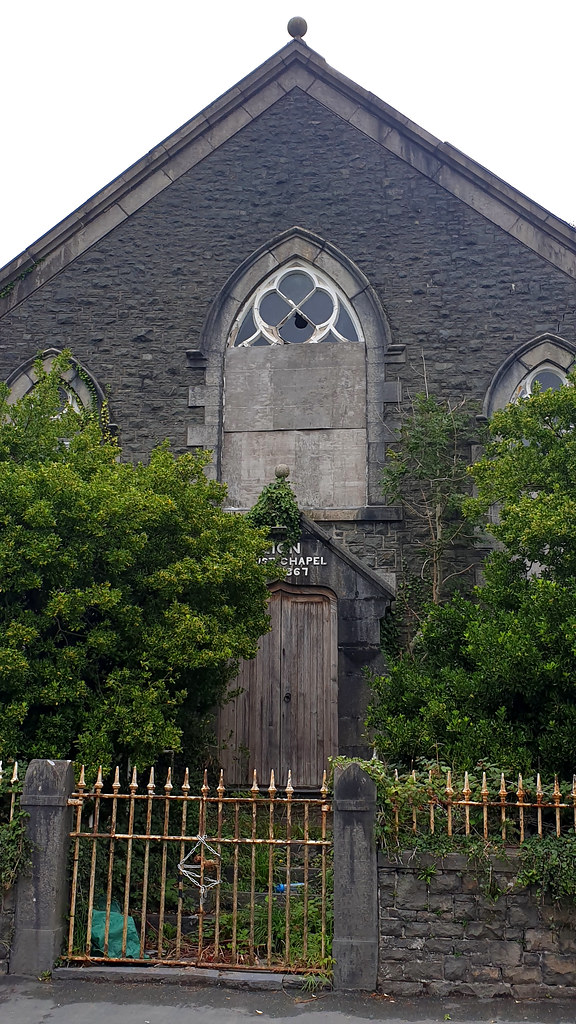 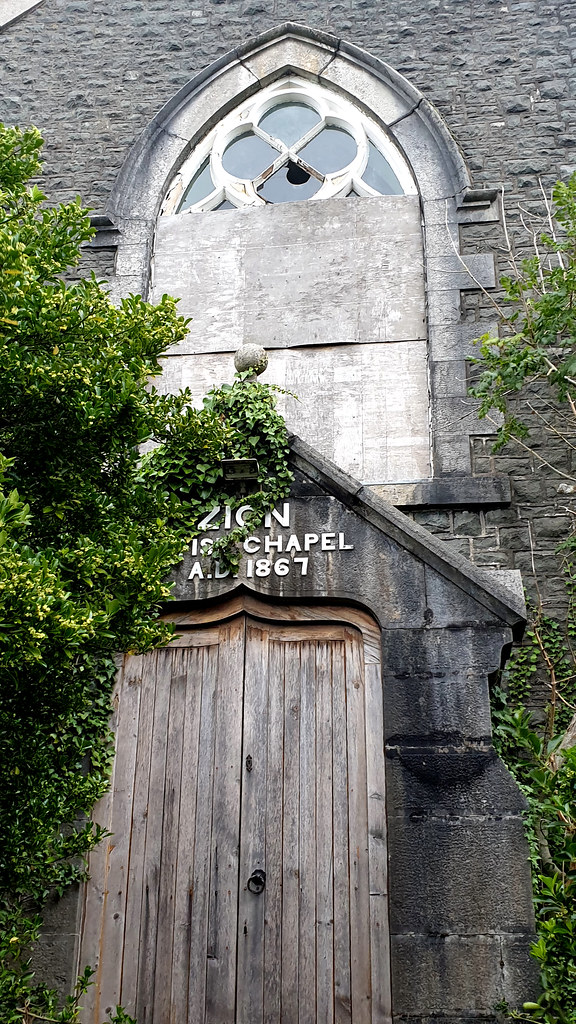 All sealed up and work currently being done on it. See @Landie_Man and his report HERE 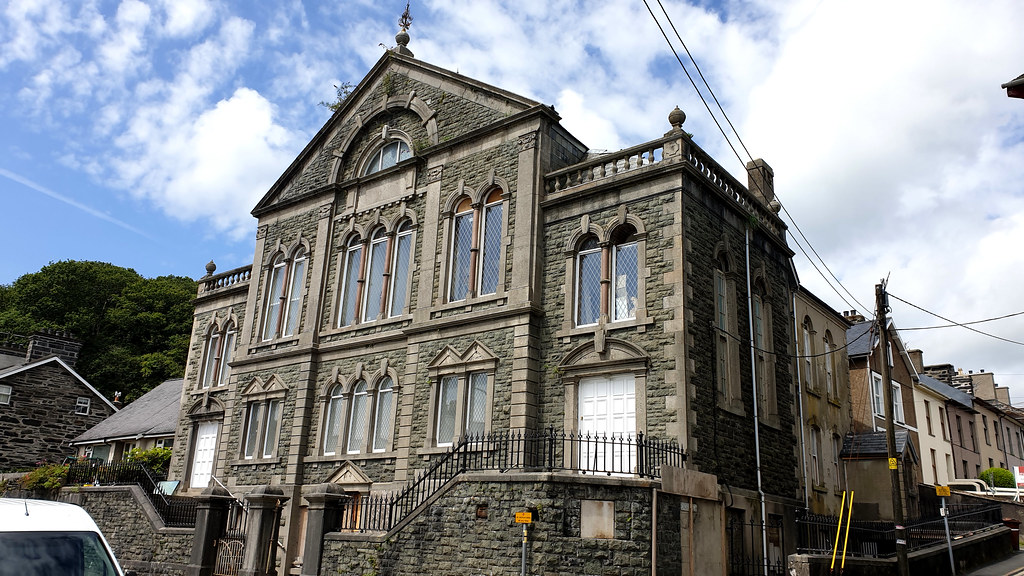 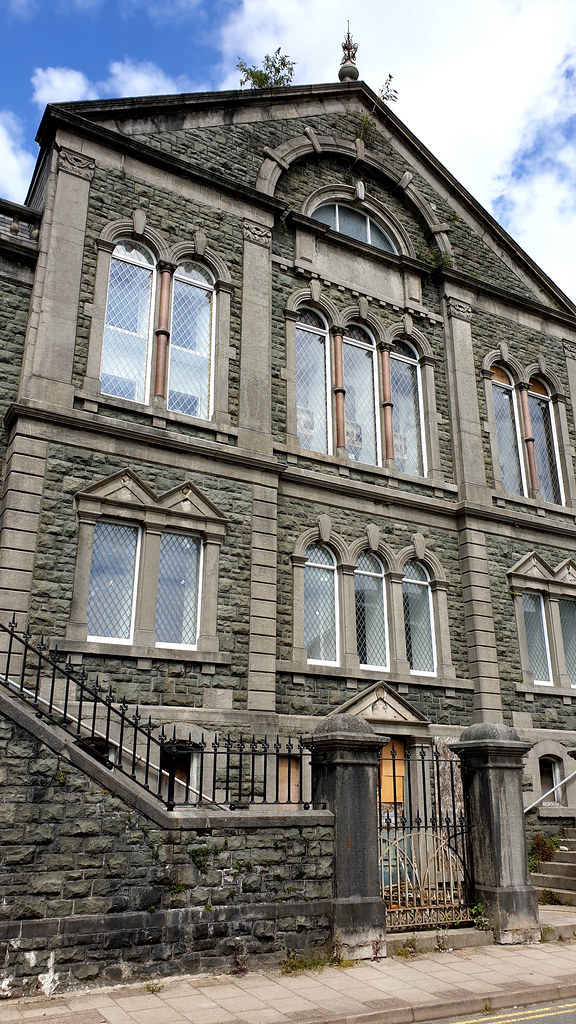 3. Plas Alltran, Holyhead
Built in circa 1890, it was probably purpose built for Holyhead’s first GP, Dr William Fox Russell. Built in a Tudor style, the distinctive Grade II listed building has had a variety of uses since the doctor's surgery including being used as rented housing, classrooms for a girls’ training institute, district nurse accommodation and a boarding house. The current owner, apparently based in South Korea, has no plans for the building. I could have found a way in, but it is pretty derped and looked a bit of a death trap so didn’t bother. 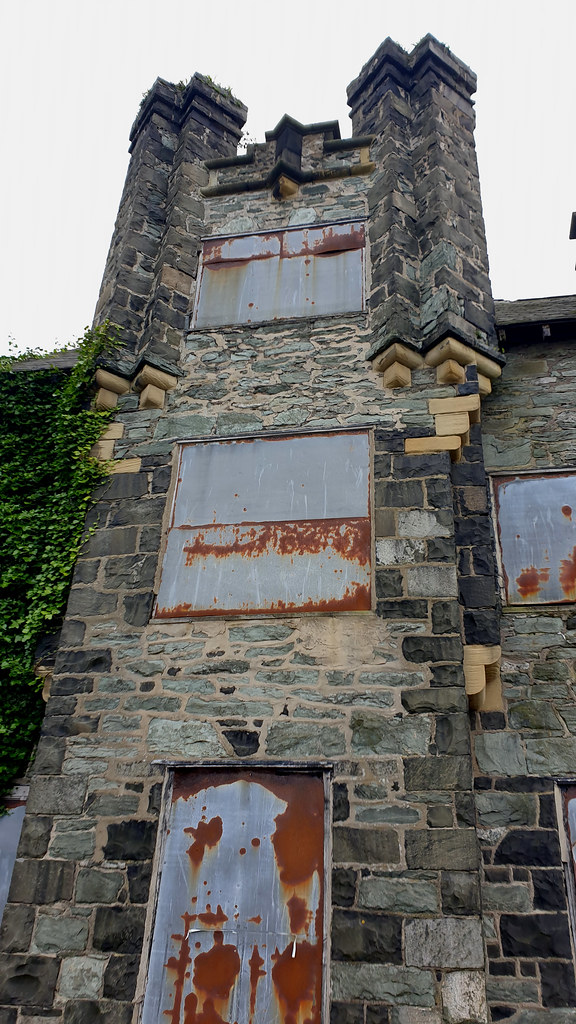 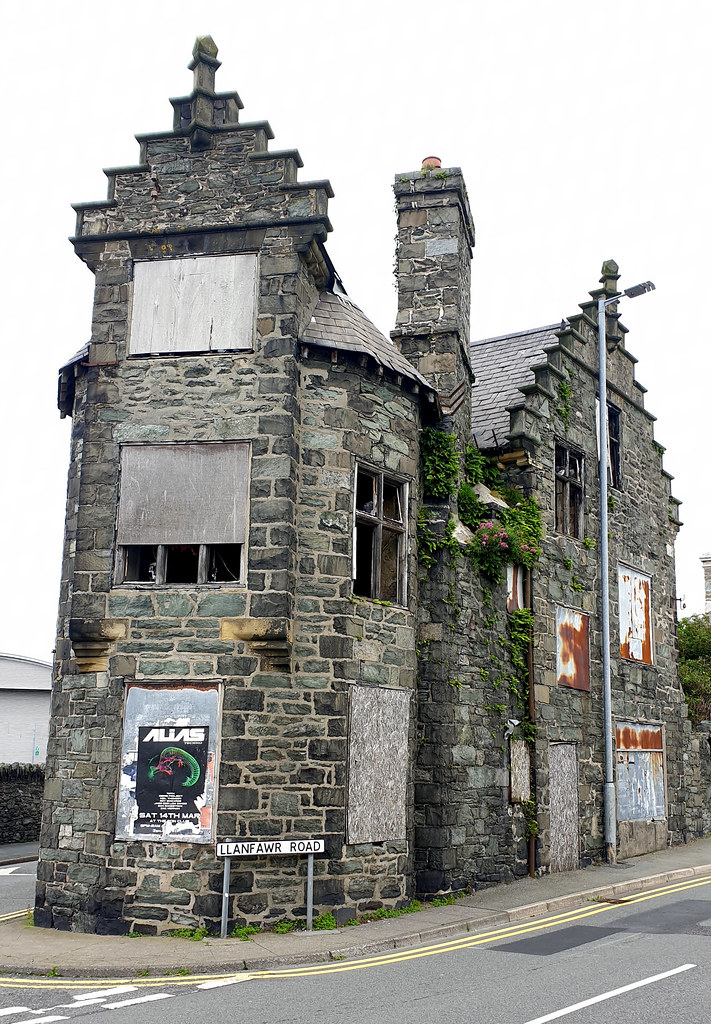 4. Saunders Roe Factory, Beaumaris, Holyhead
Would have been worth a look but pushed for time and part of the place is still in use, so mid-afternoon wasn’t the greatest time to have a look. Have a look at the report by @Chalkie31 HERE 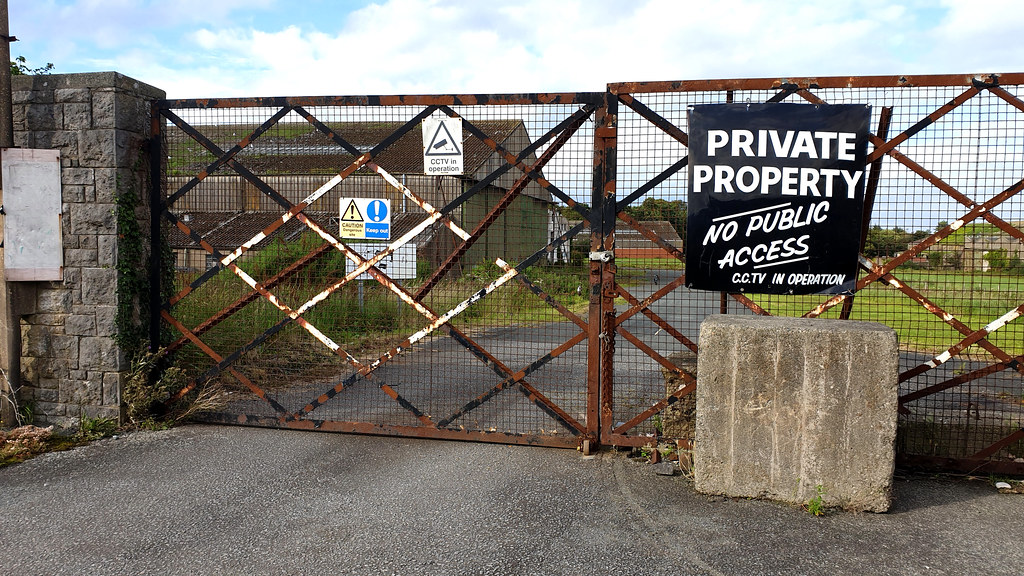 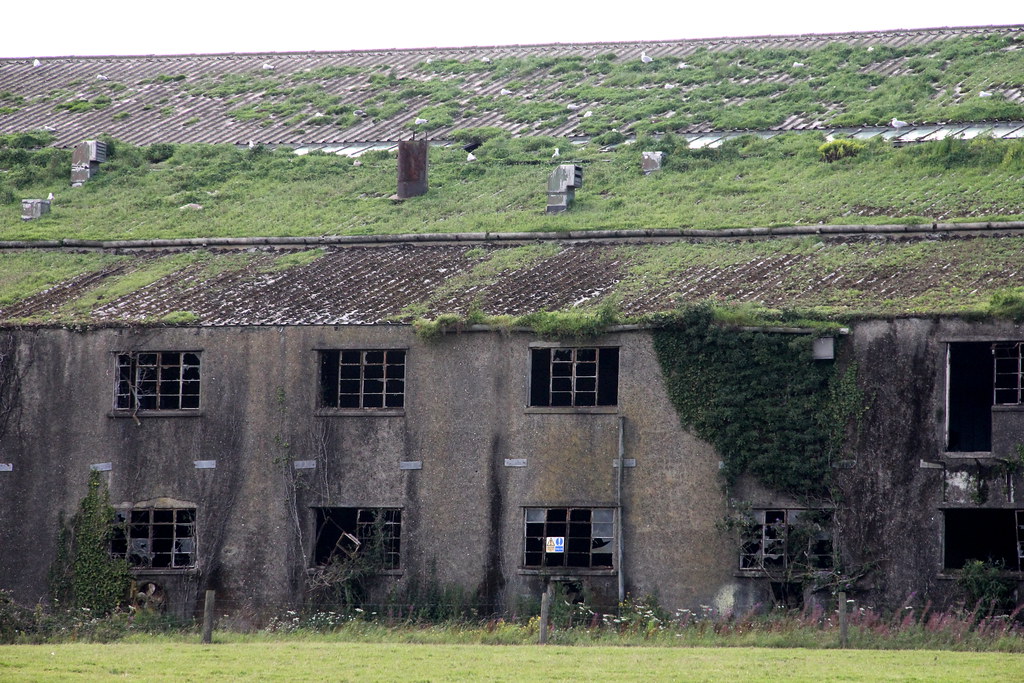 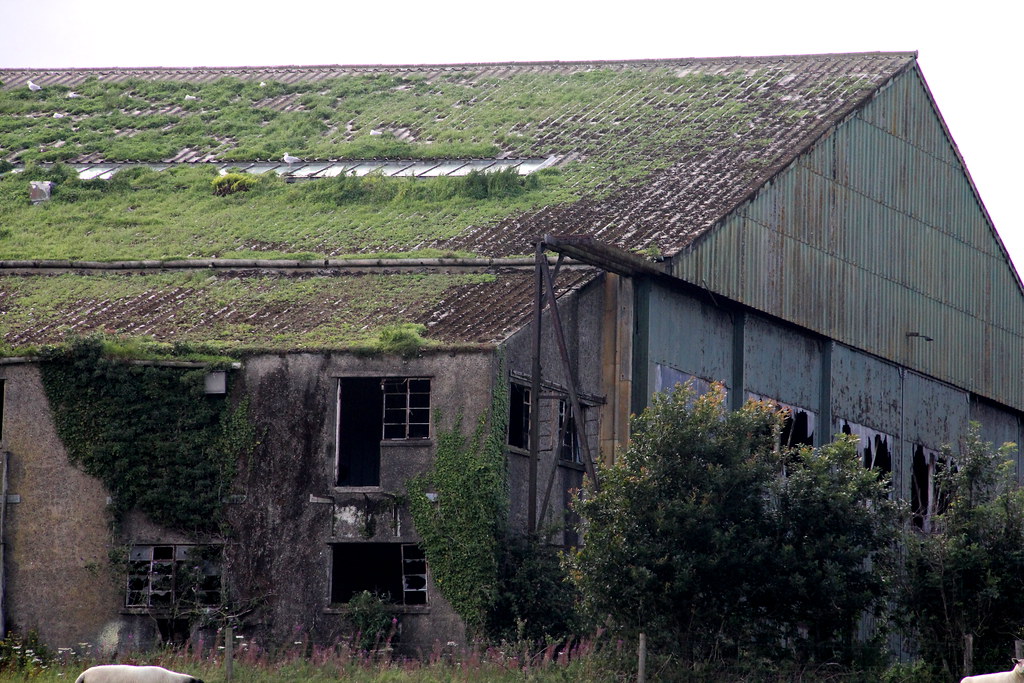 Not sure what this little place is but it was good for a few shorts. 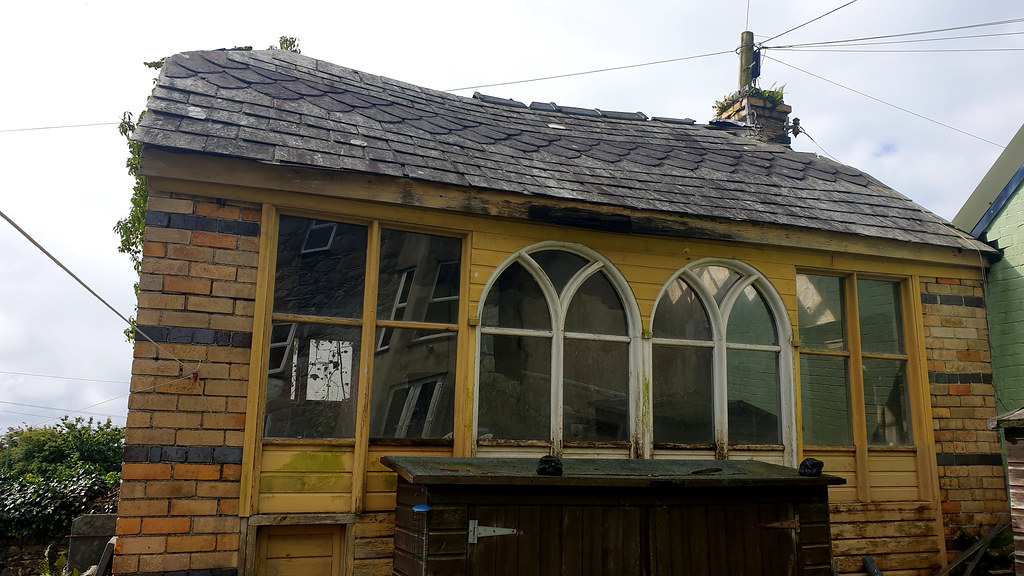 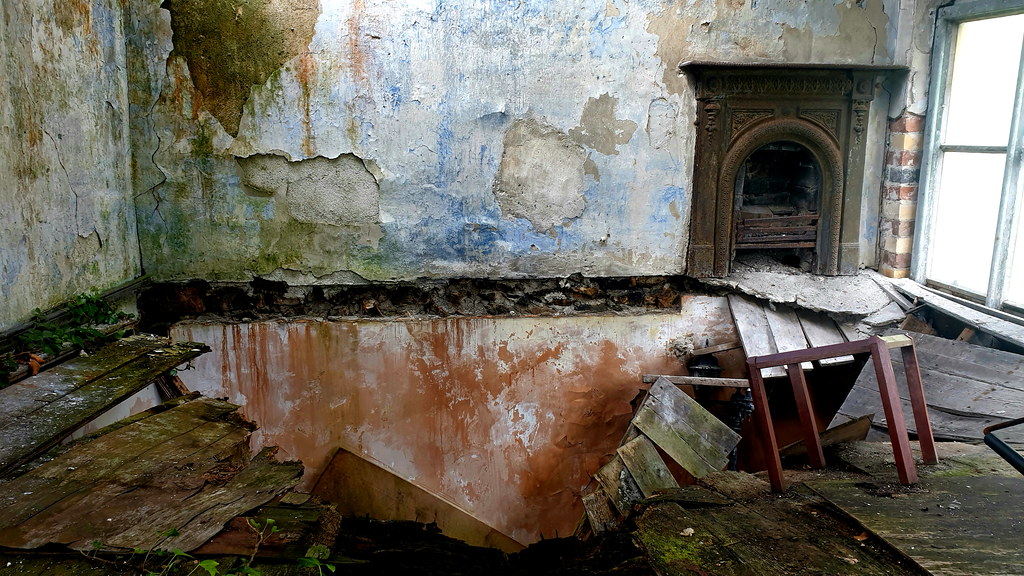 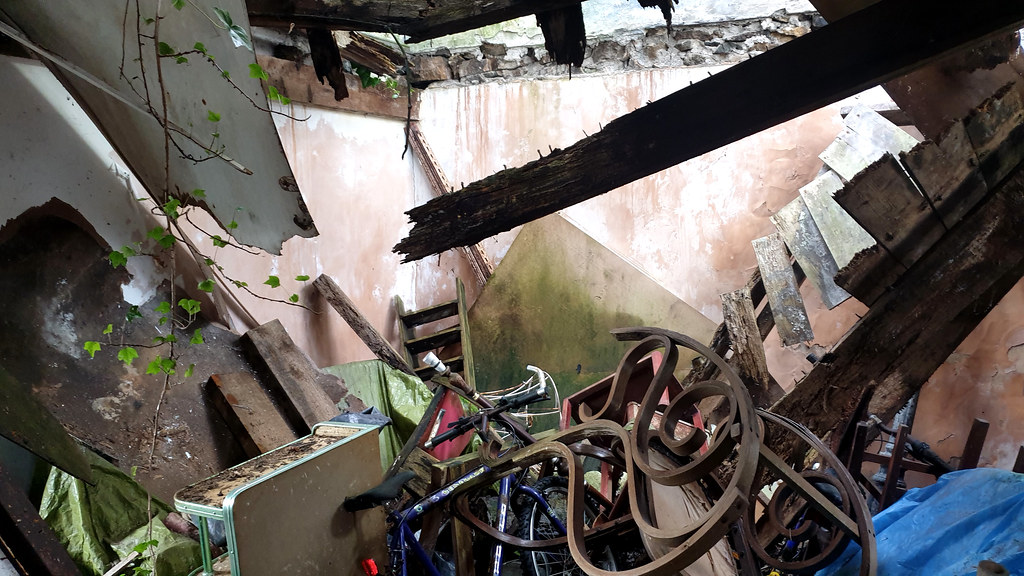 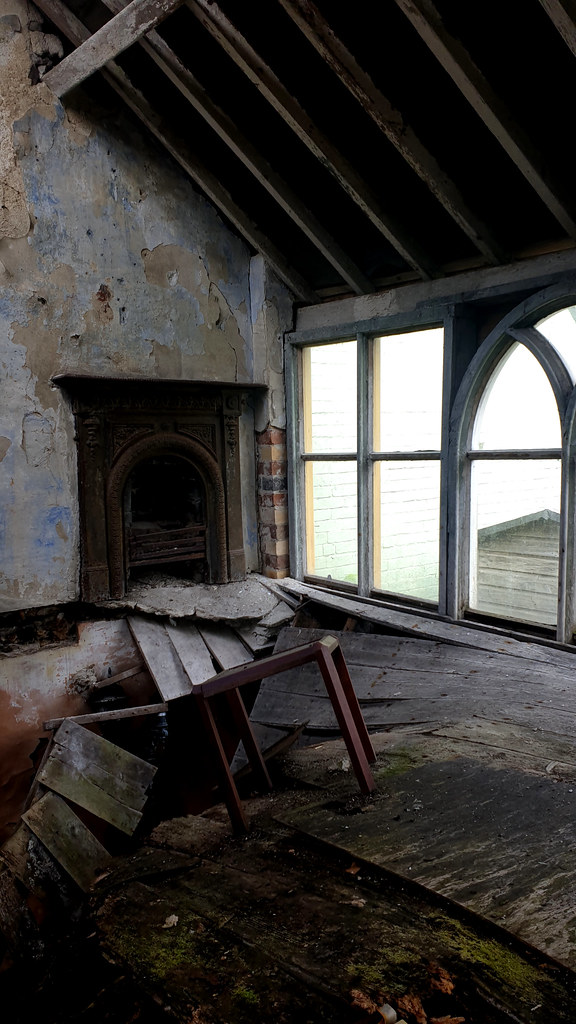 28DL Full Member
Nice grab bag of locations. Looks like we took a trip through Wales at similar times. Only hit up a slate mine though as we were headed to Snowdon.

Regular User
You’ll have to do a South Wales version...
You've got to dream big. What are we here for if we don't make our mark ? It's the buzz, building a team, finding the job, planning the job, carrying it out. It's the camaraderie, trusting other men with everything you know. With your life.

cunningcorgi said:
You’ll have to do a South Wales version...
Click to expand...