Regular User
Another one from my archive.

Redhill is a kind of memorable town for me as my friend who took me on my first ever explores lived there for a time and it's where I stayed for that weekend - and I found myself back in Redhill with him one lovely sunny spring day in April 2014 aiming to tackle the Odeon.

Located in Redhill, Surrey, to the south of Greater London. The plans for the Odeon were passed in Council in June of 1936 and the cinema was built in on waste ground between the railway and Gurney’s Brook at the corner of Station Road and Marketfield Way, opposite Redhill Railway Station. The Odeon opened its doors for the first time on 23rd May 1938 with Edmund Lowe in “The Squeaker”. It was designed by architect Andrew Mather, assisted by Keith P. Roberts for the Oscar Deutsch chain of Odeon Theatres Ltd. There were 1,000 seats in the stalls and 474 in the circle.

Its roof was painted in camouflage colours during the war but still got an enemy cannon shell through it that was probably intended for the railway station. For many years it held a youngsters' Saturday morning film club. In the early-1960’s it added fairly popular bingo sessions on Sunday afternoons.

The Odeon closed on 18th October 1975 with Roger Moore in “That Lucky Touch ” and Anthony Quinn in “The Con Man”. It was converted to a nightclub and opened as Busby’s in 1976. It subsequently was revamped and renamed Millionaire’s in the 1980’s and became the British Embassy Rock Bar in 1996. Since 2002, it traded as Liquid/Envy. The nightclub was closed around 2011. In August 2013, it was announced that the building was to be demolished (retaining the locally listed façade) and to build 61 apartments, a Tesco store and parking garage on the site of the auditorium.
Click to expand...

Getting into this one was a real feat, one of the most ridiculously convoluted and risky methods of entry I have ever done. It was all worth it though as although the numerous nightclub conversions had pretty much destroyed the original interiors, and then the builders had stripped a load of it out it was nice to see inside somewhere that not many people managed to get into, and getting to hang out on the roof with one of my dear friends watching the world go by down below. Thankfully the projector room, although minus it's projectors, had been totally untouched by both the nightclub conversions and the builders and was easily the best part.

Demolition happened not too long after my visit, and on my recent excursion through Redhill I was shocked to see the facade also appeared to have been demolished - unless the giant building site I spotted out the corner of my eye was the wrong one. 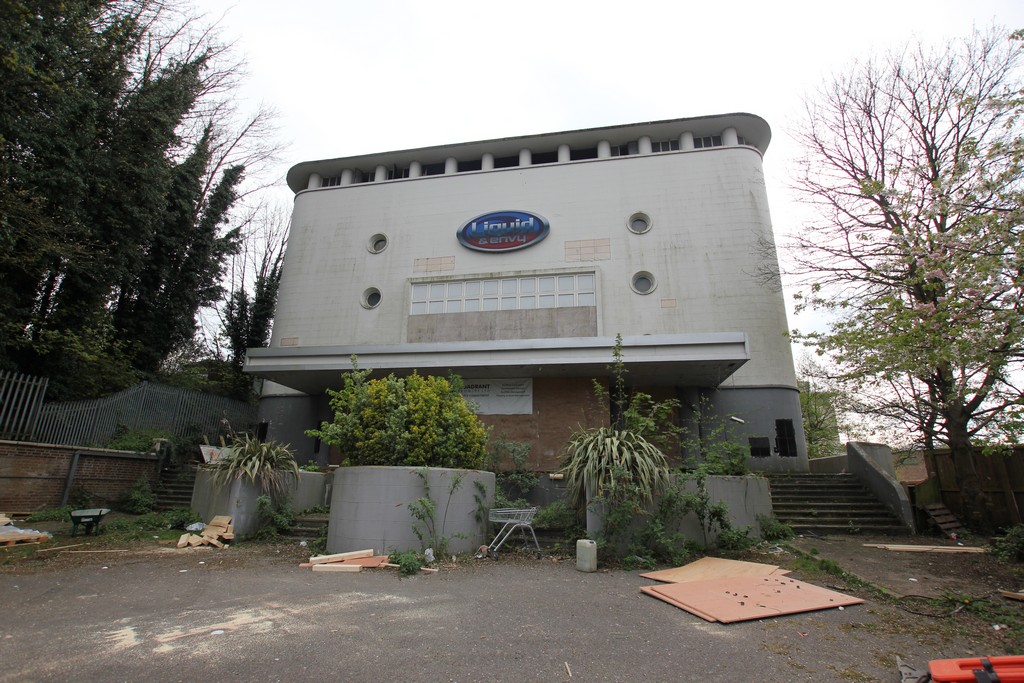 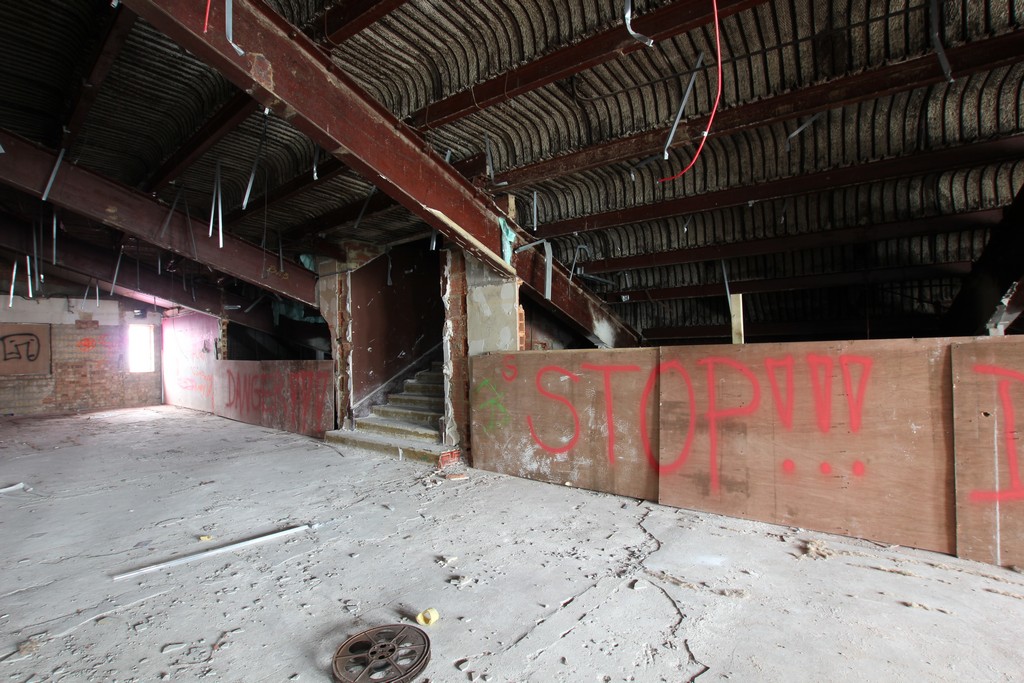 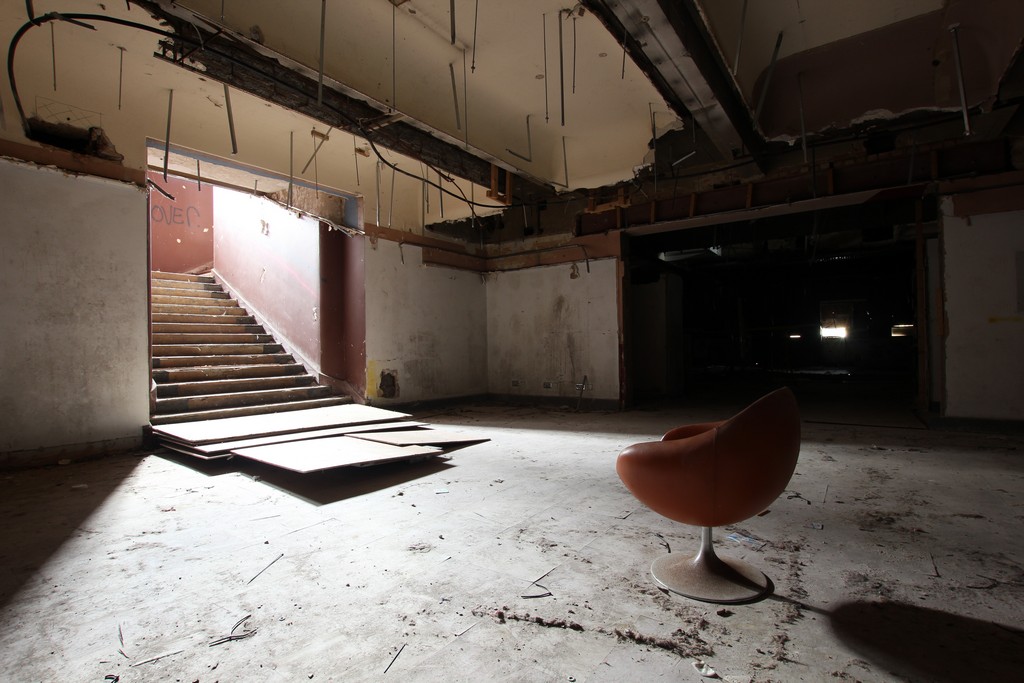 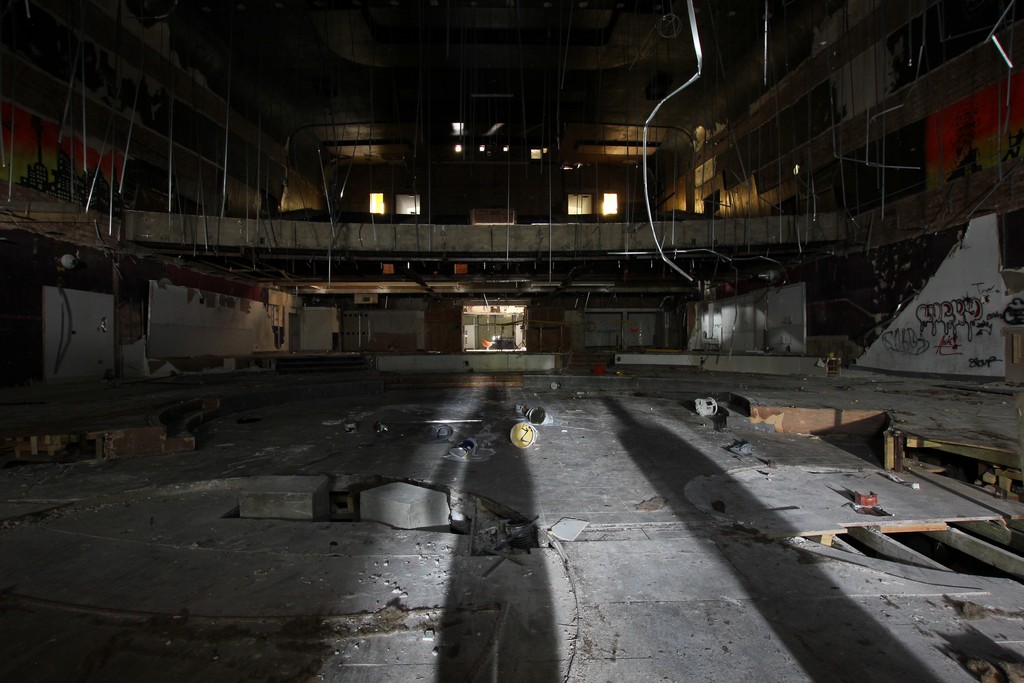 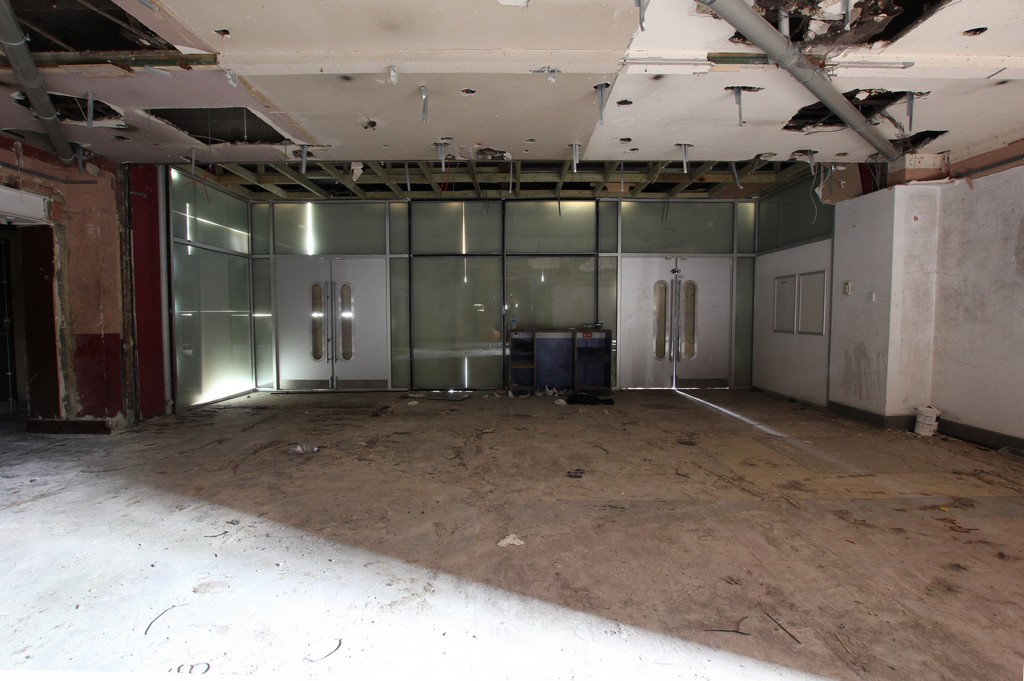 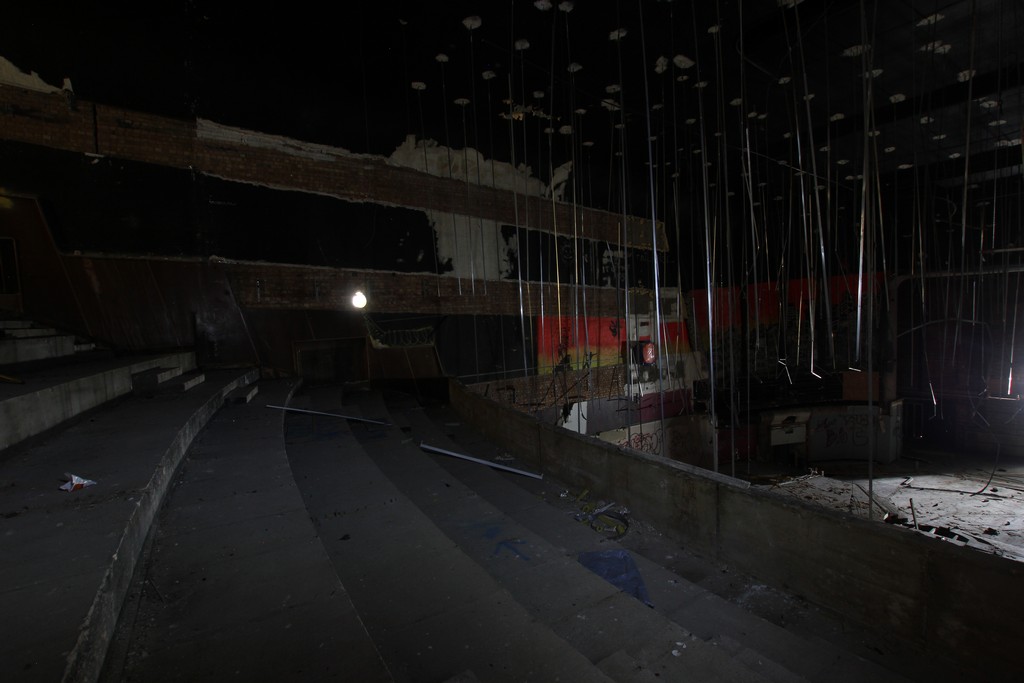 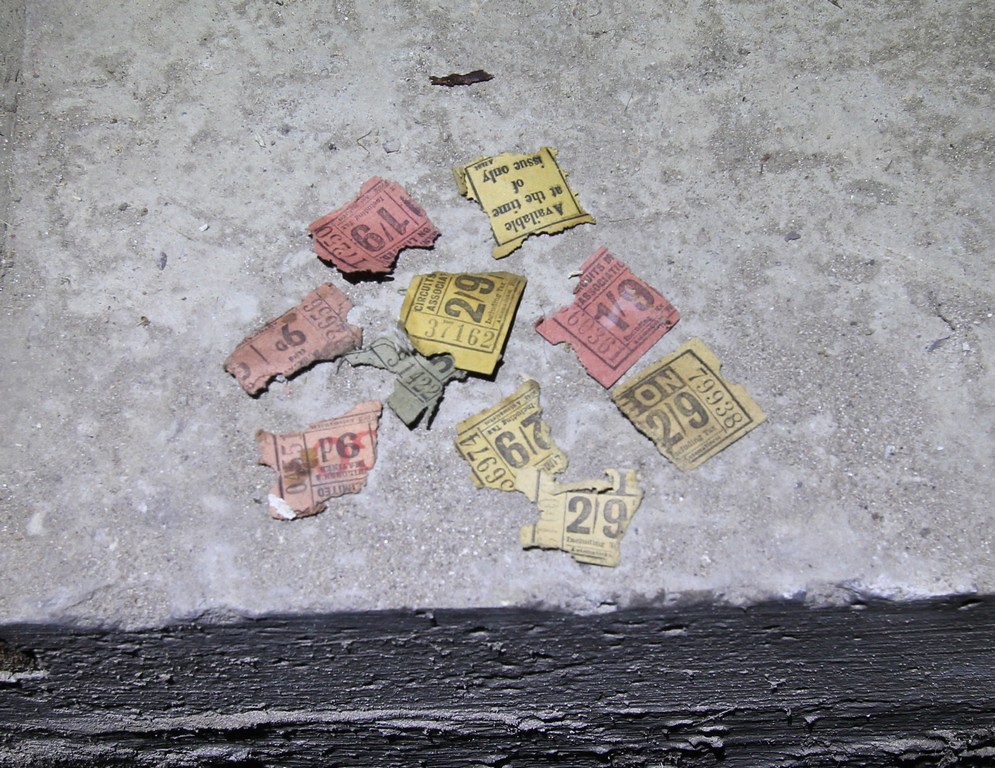 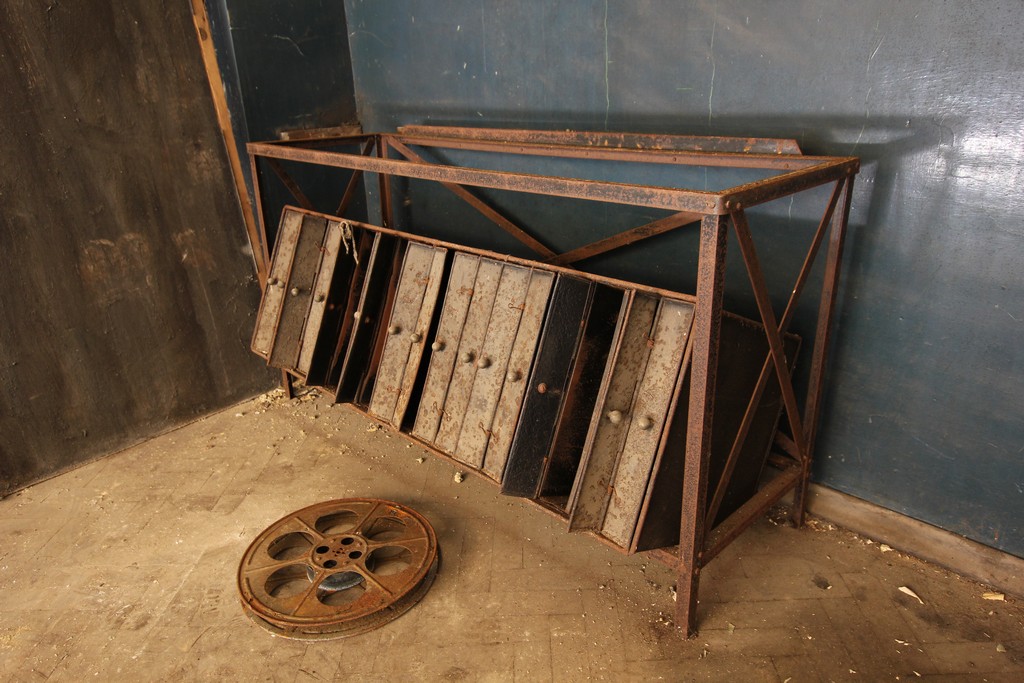 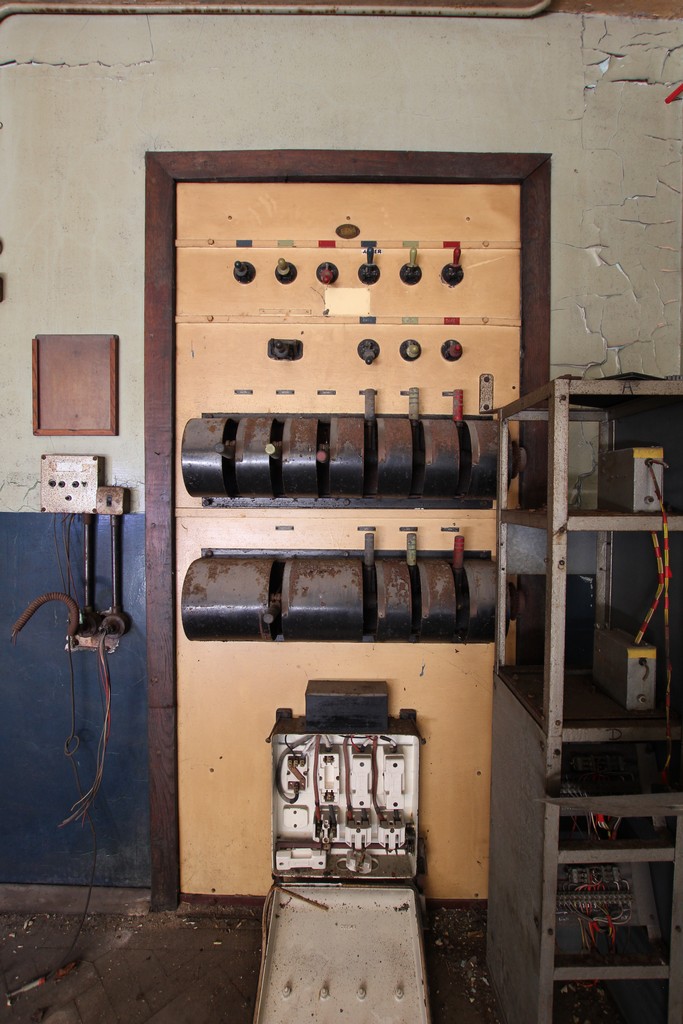 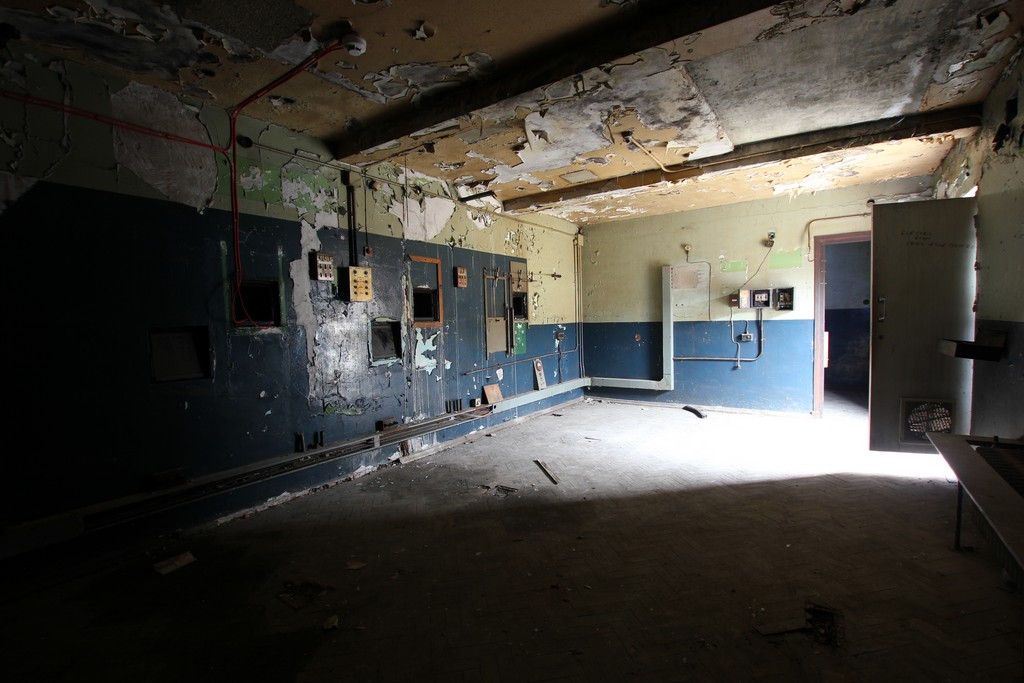 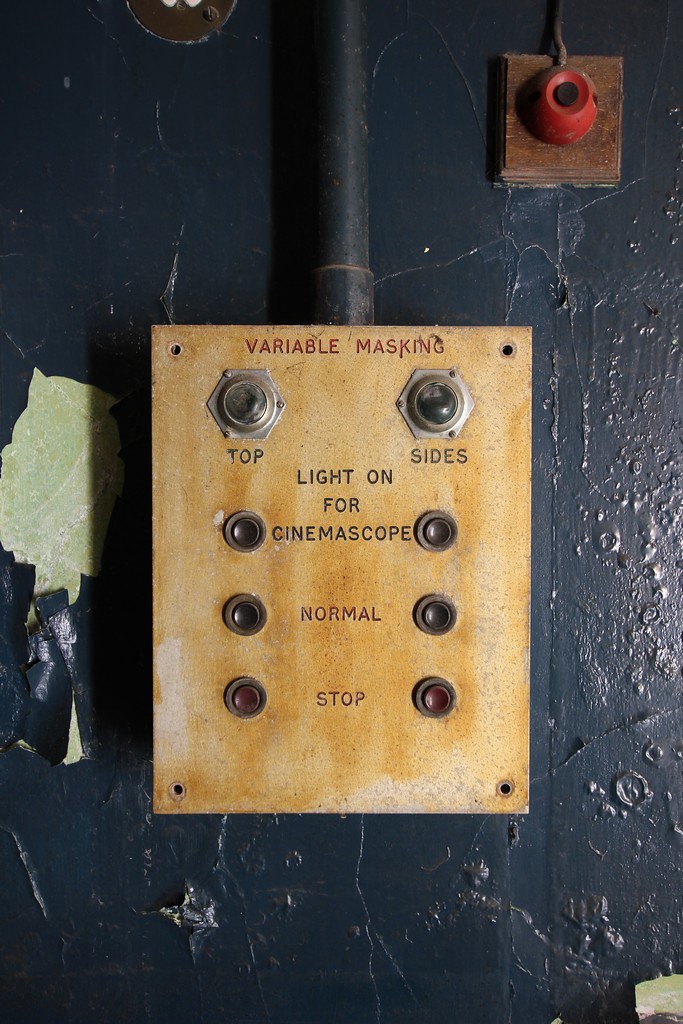 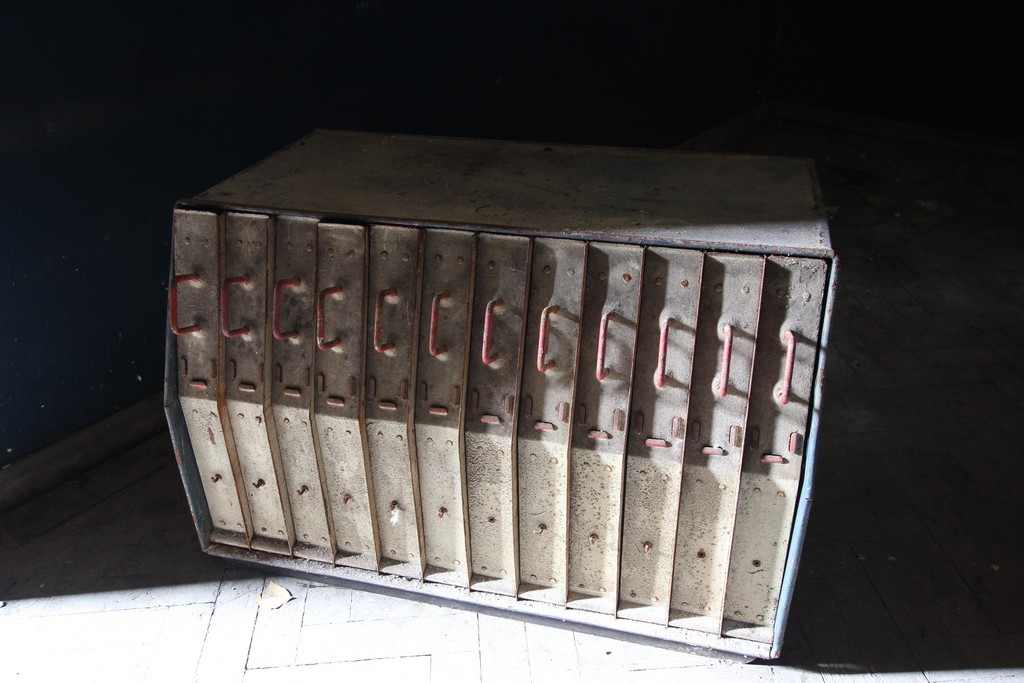 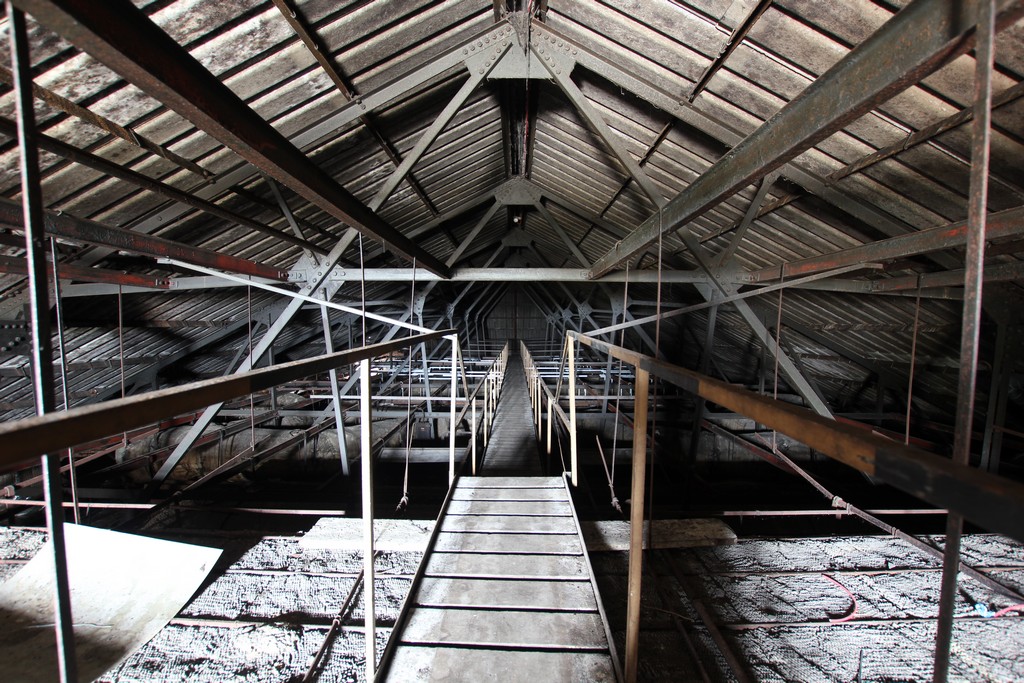 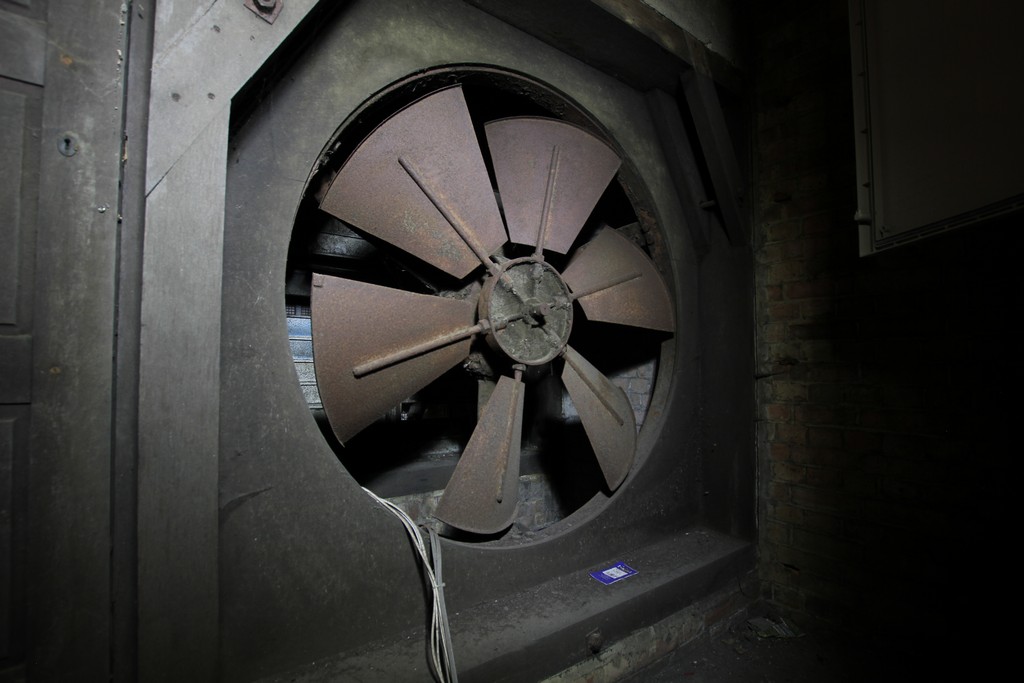 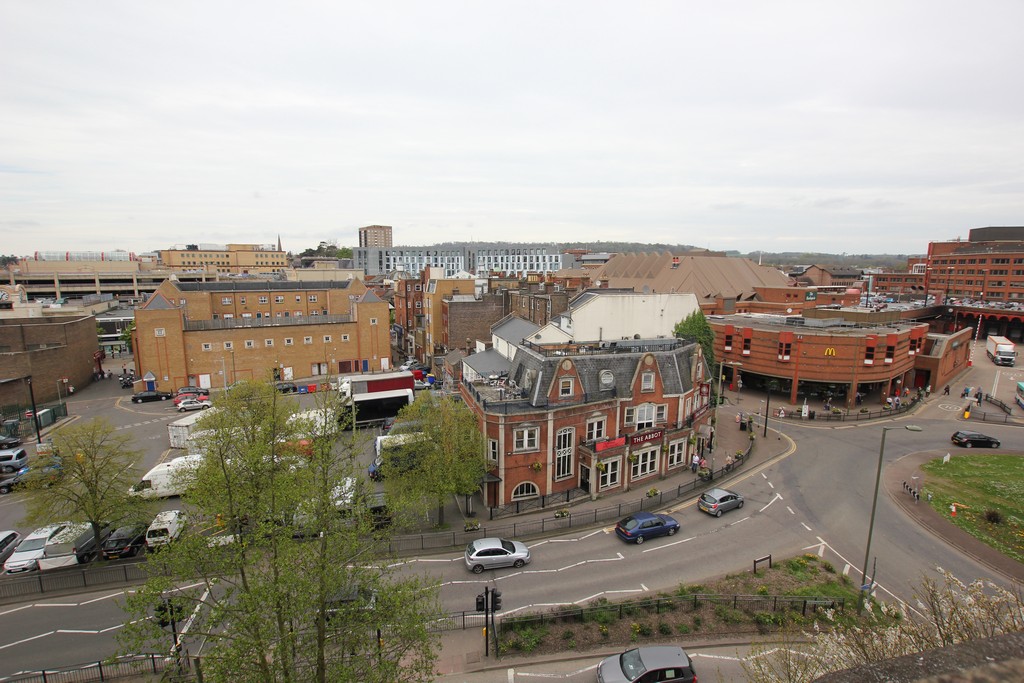 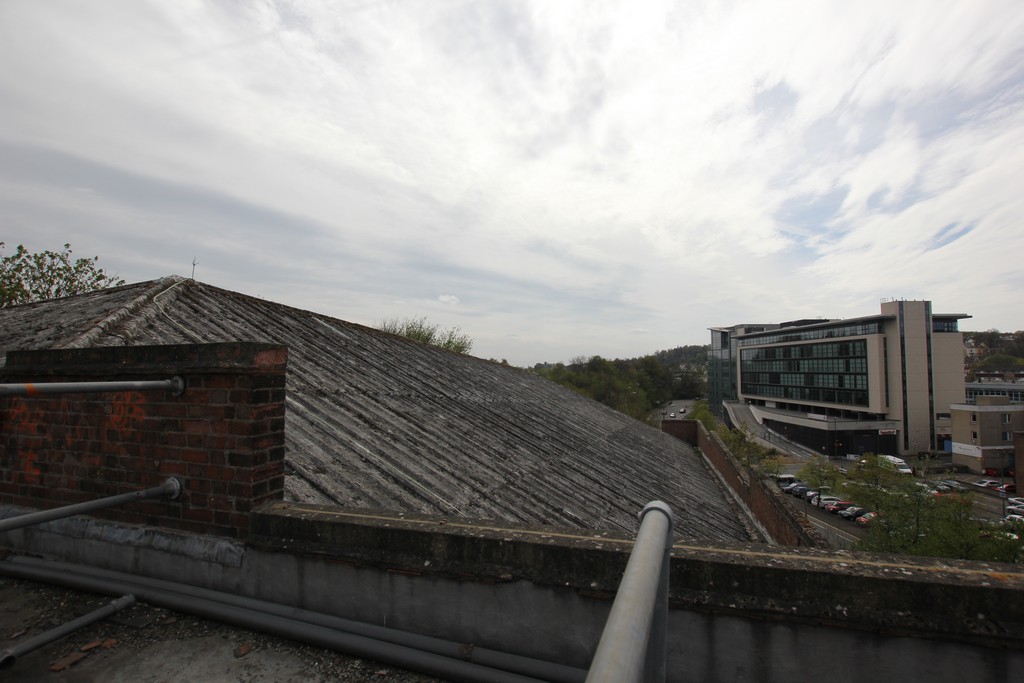