Regular User
1. The History
Molson is a ghost town in the state of Washington, USA, very close to the border with Canada. It's not as intense or concentrated as Bodie in California in my earlier archive report as the buildings are far more scattered, but in some ways that leads to its charm.

The once booming town of was started in 1900 by George B. Meacham, its promoter, and John W. Molson, its investor. Molson operated the largest brewing company in Canada and owned the Molson Bank, with branches in every province in Canada. Many mining claims were staked and before long, the town’s population reached 300. Buildings could not be built fast enough, and many people had to live in tents. Soon the town had a newspaper, three general stores, an attorney, a doctor, a drug store, three saloons, a dance hall, a livery barn, a blacksmith shop and a three-story hotel. Molson’s boom was short-lived however. By June 1901, there were only twelve people living in the town. The mining never amounted to much and the Buckeye Mine, four miles east of Molson, had only short runs for two or three summers, and then closed down for good. The Poland China Mine fared slightly better and operated on and off until the last mining there was done in 1938.

Early in 1905 news broke that the railroad was definitely coming through Molson, and things started booming again. As a result, in 1909 New Molson, half mile north of Old Molson. began to take shape as everything moved to the New Molson site. New Molson mushroomed, but again the glory was short-lived, as the depression took its toll. The railroad was taken out in the mid-1930s, and New Molson became a quiet agricultural community. Old Molson faded away, but memories of its old glory days still linger on in those old weathered, worn buildings, where the ghosts refuse to surrender.

2. The Explore
Another set from the archives. This one dates back to the summer of 1994. Myself and my best buddy went for a fly-drive trip looping round Seattle, Vancouver and then back round through Washington state. Old Molson was en route so we stopped off here for a few hours. In the end it was time well spent. Really enjoyed the feel of this place. The pictures are again scans of 35mm colour and black and white film negatives. 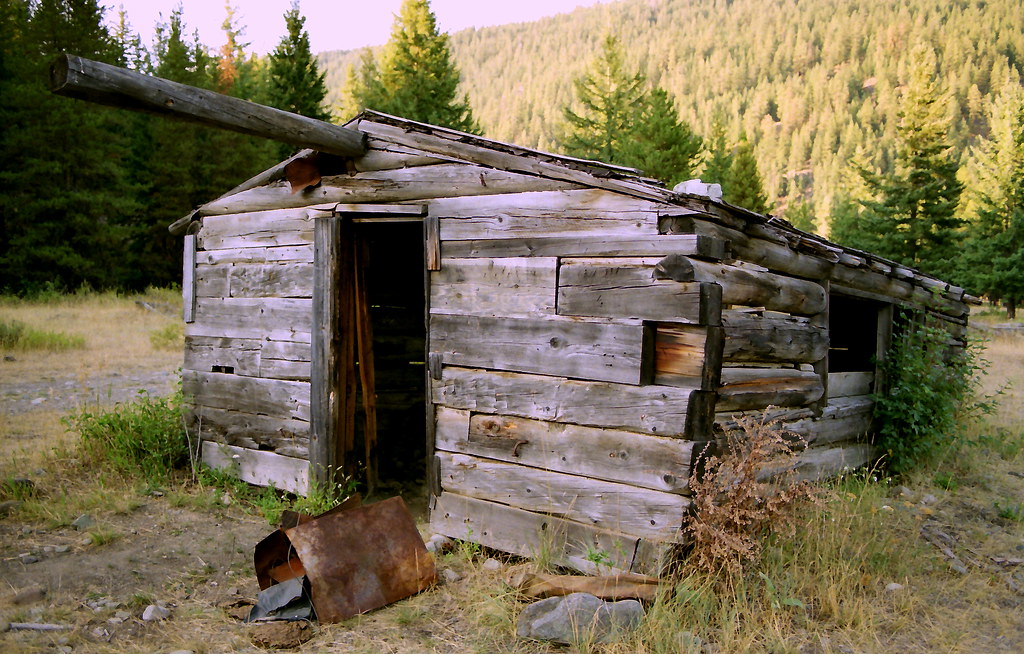 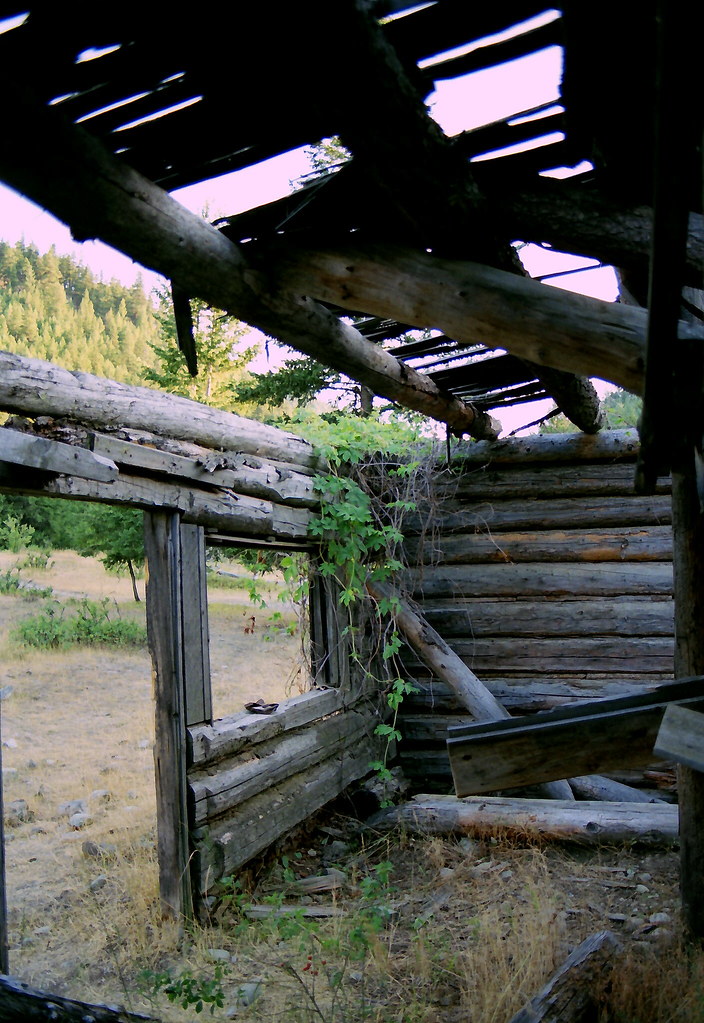 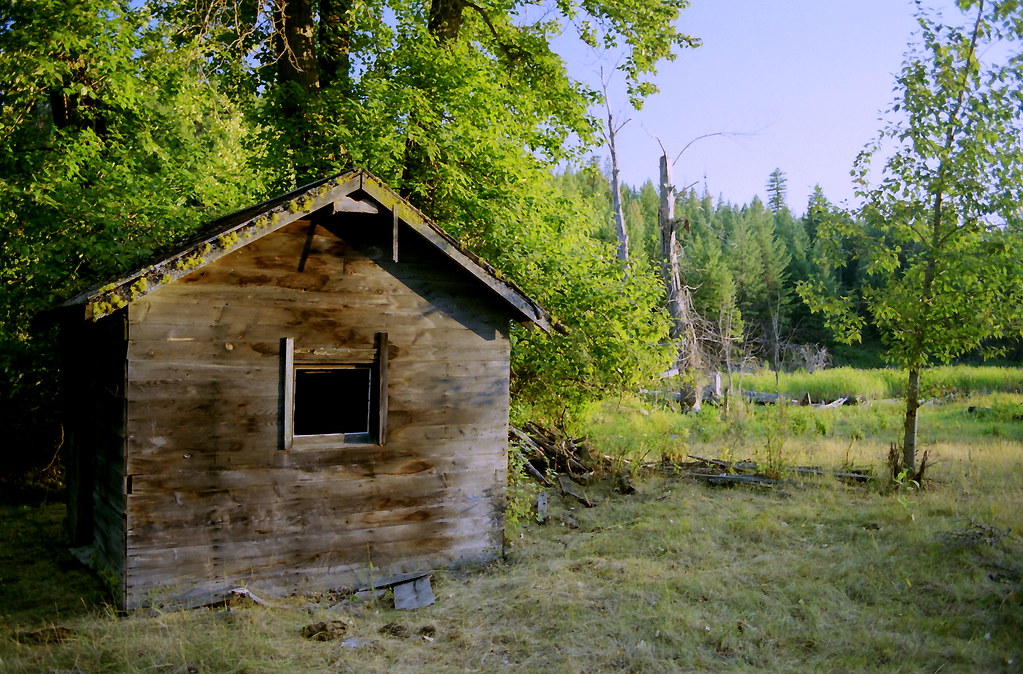 Unidentified industrial building of some sorts on the outskirts of Molson: 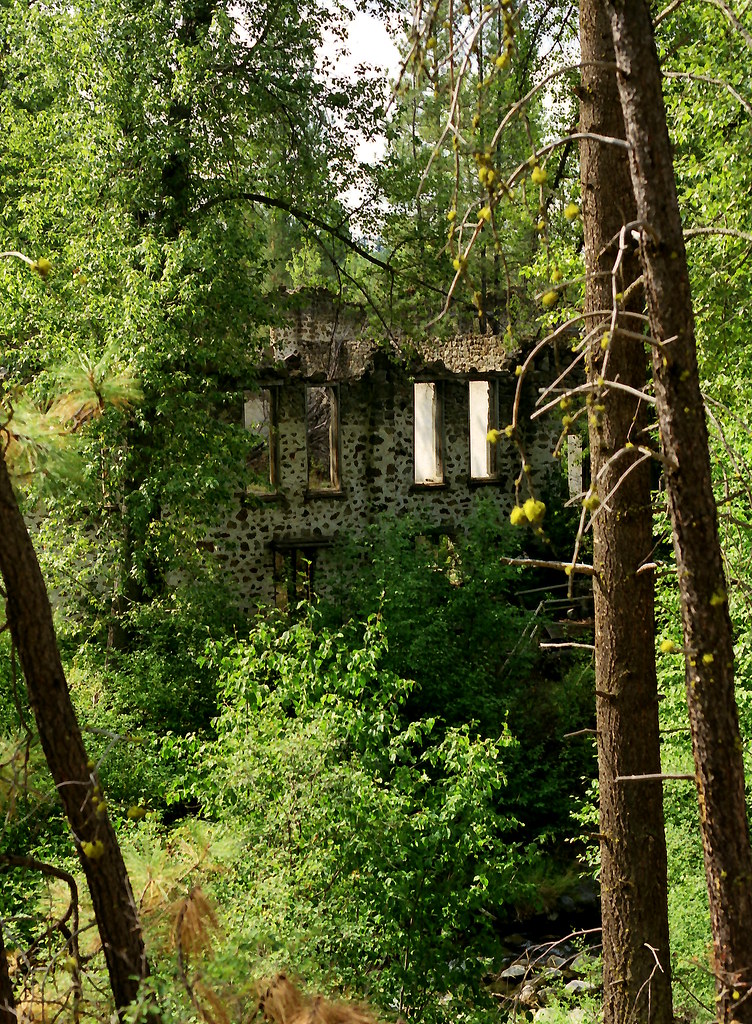 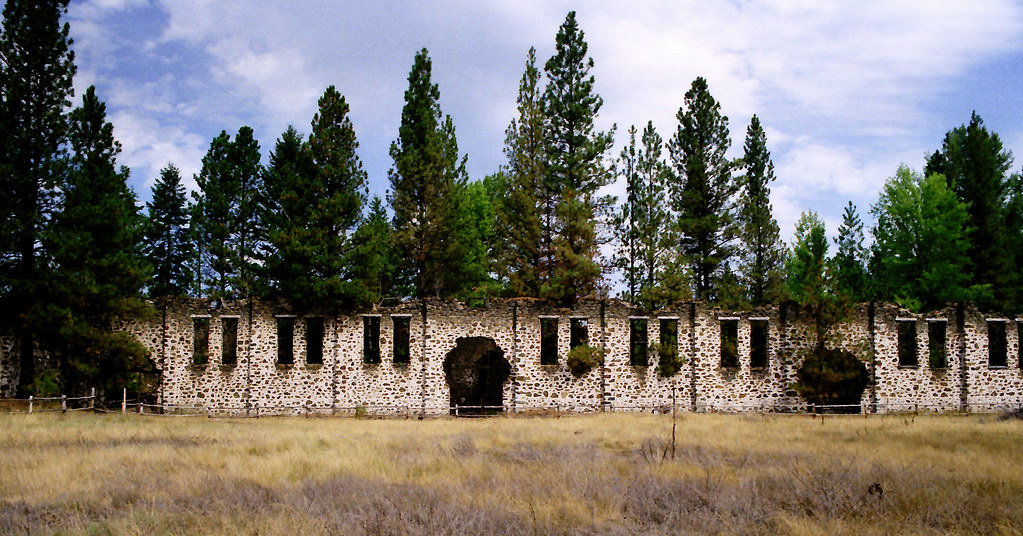 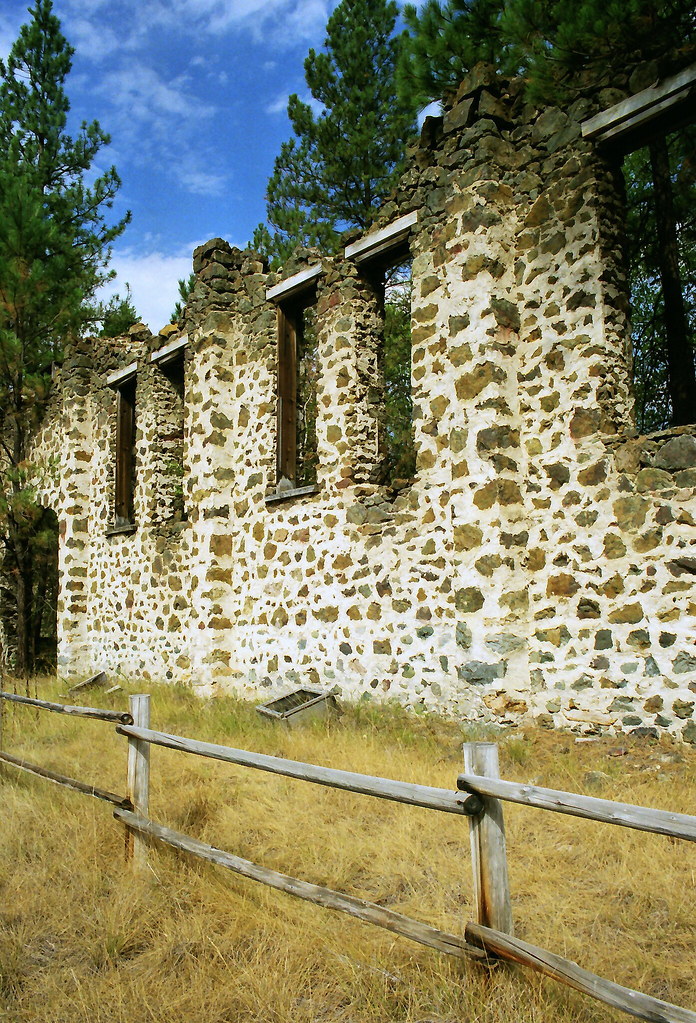 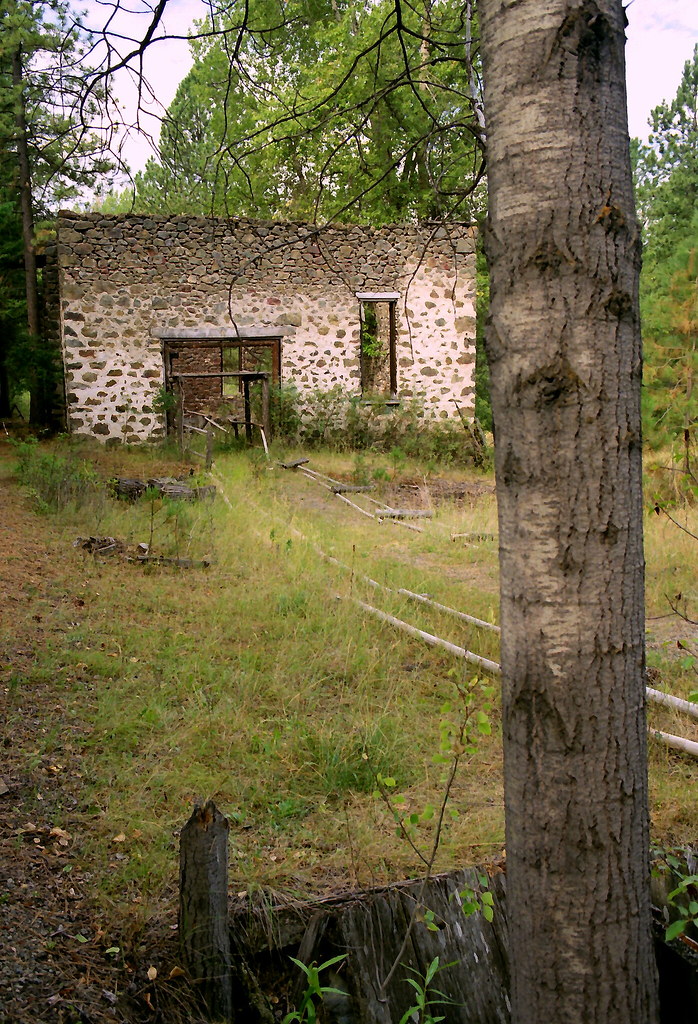 On to the ghost town itself and inside an old building in the centre of Old Molson: 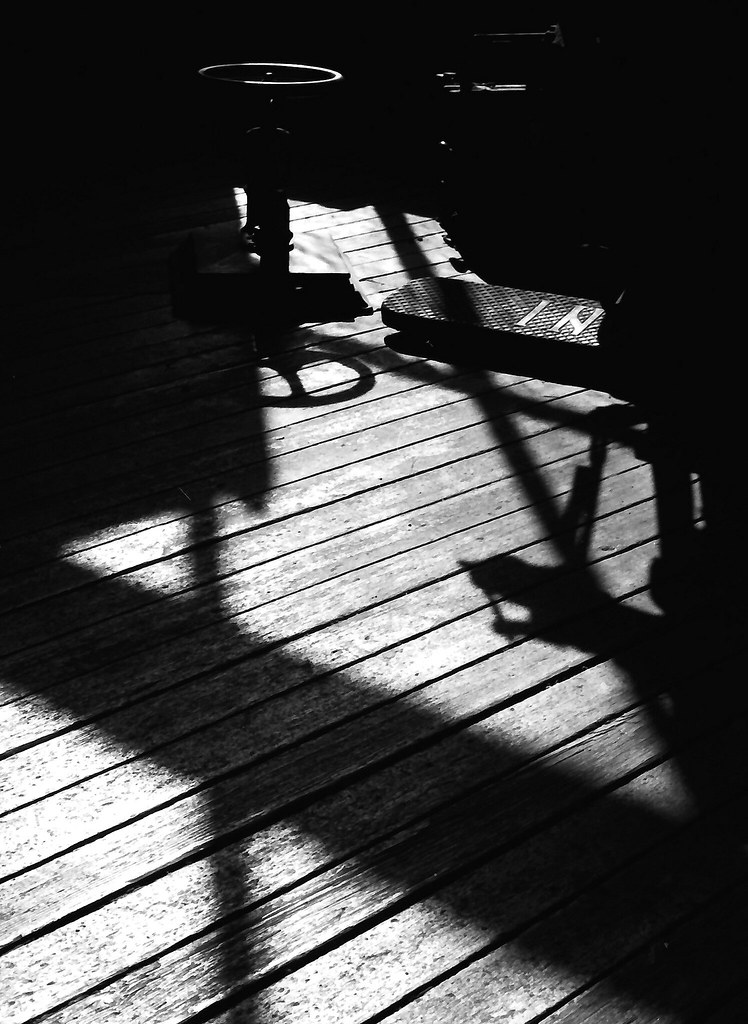 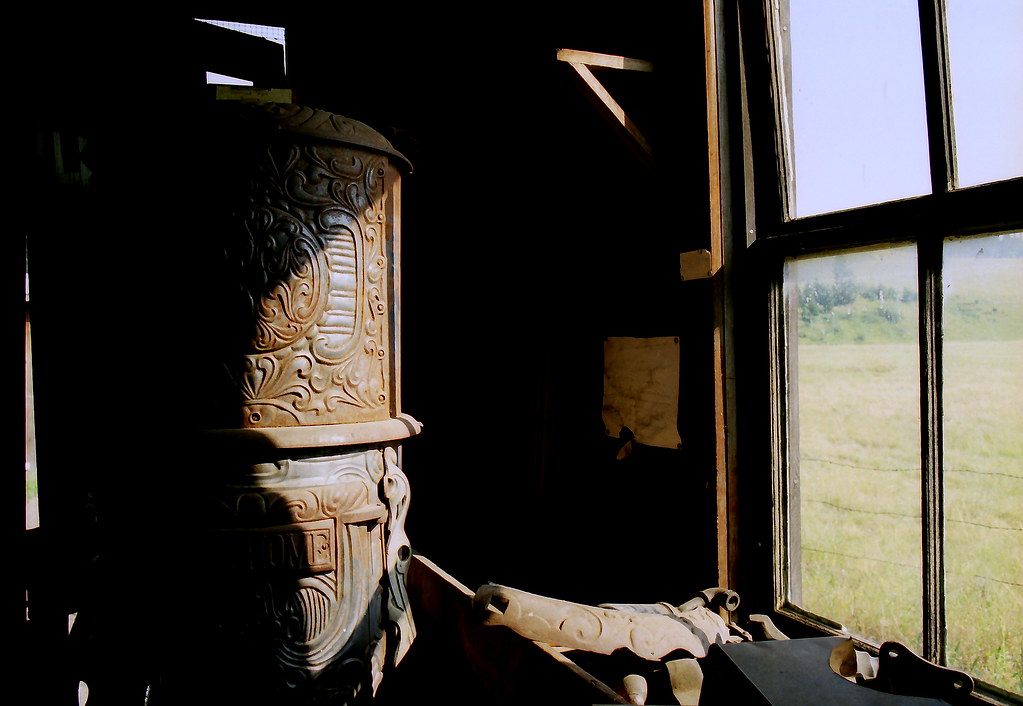 This bit was a mini museum: 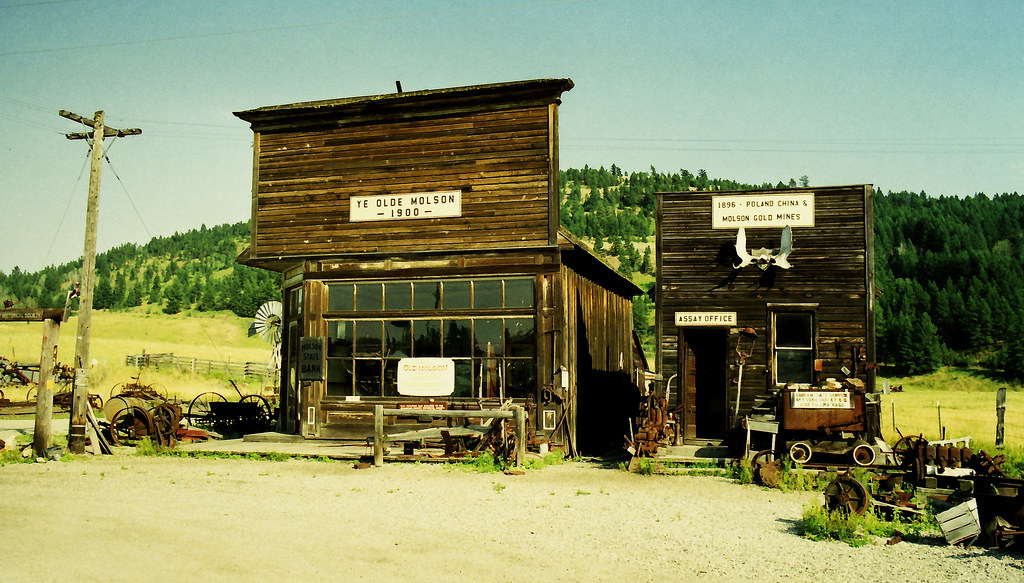 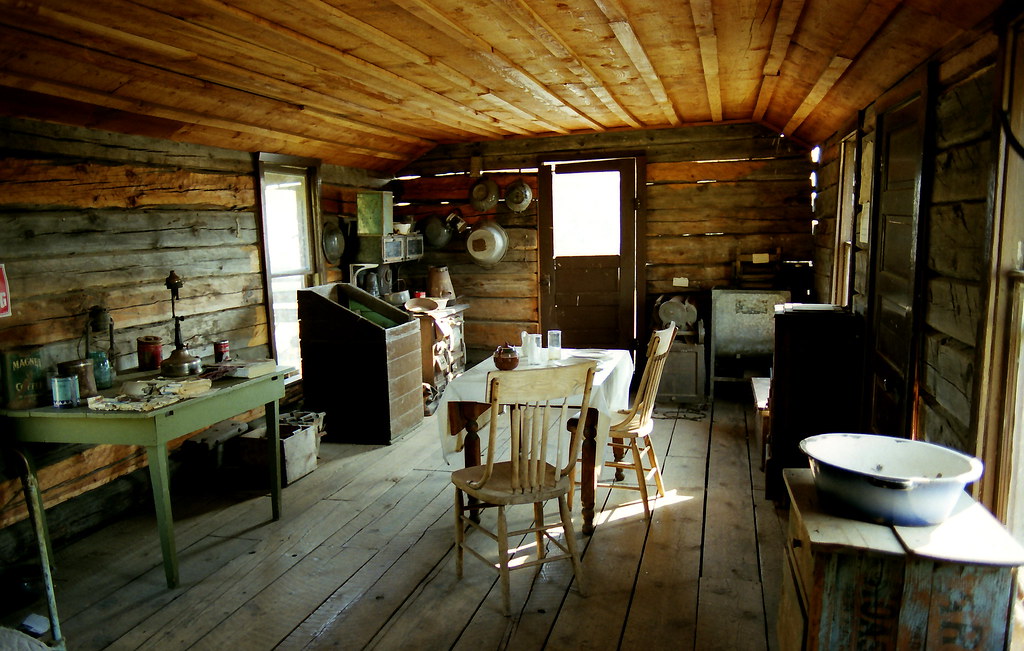 Away from the centre were the odd individual abandoned houses: 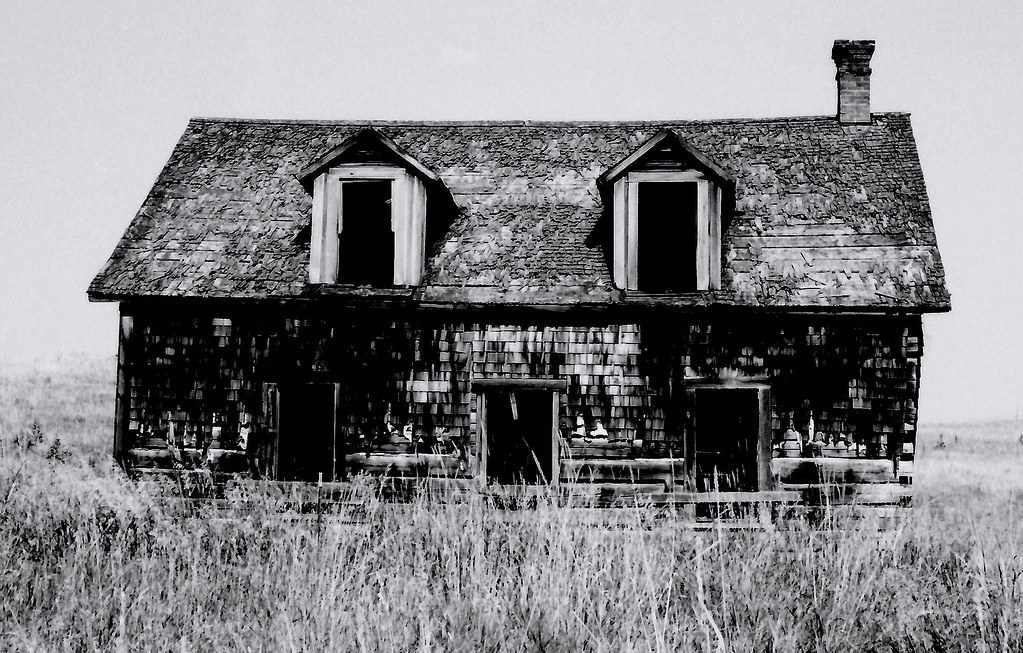 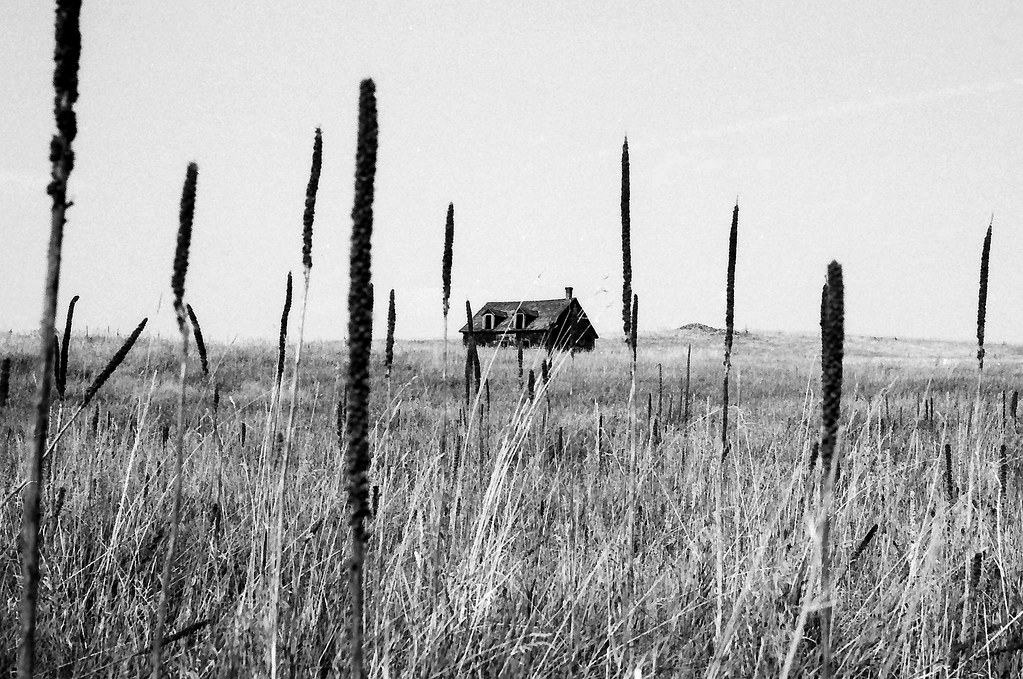 This old car was cool: 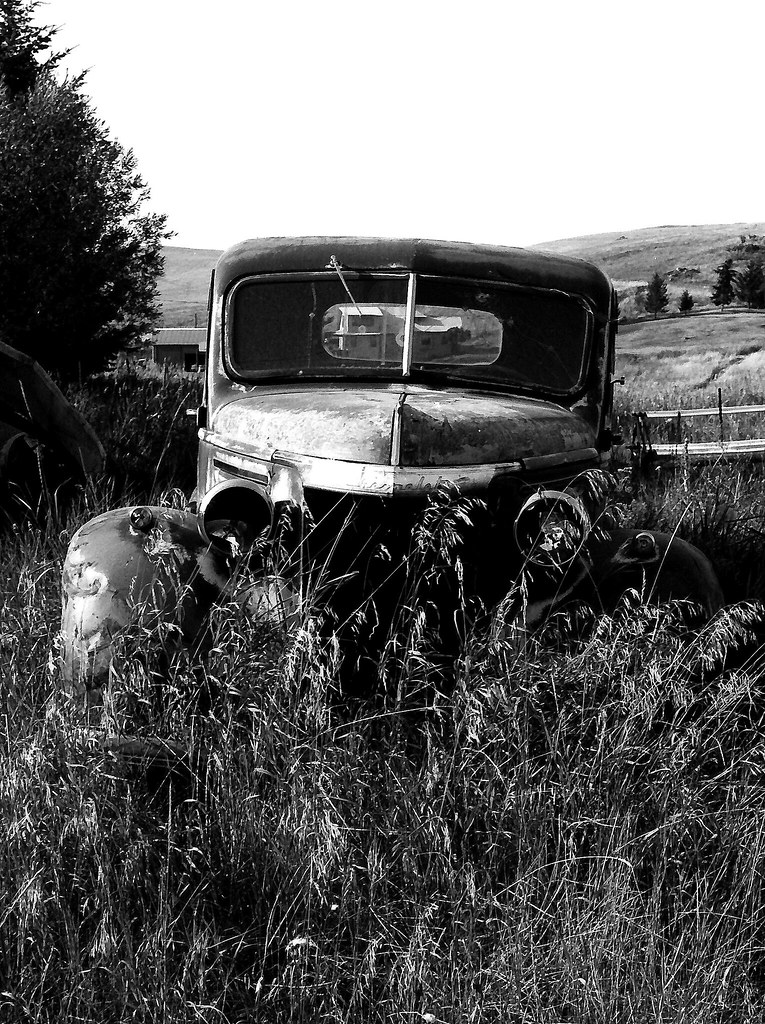 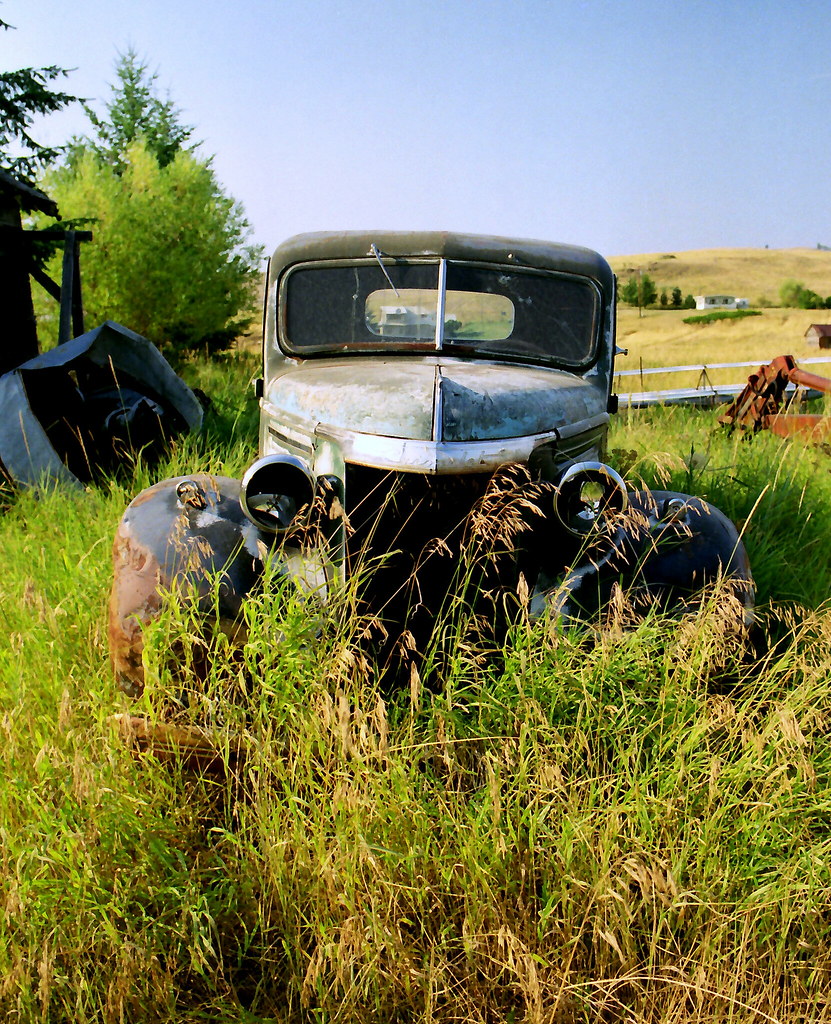 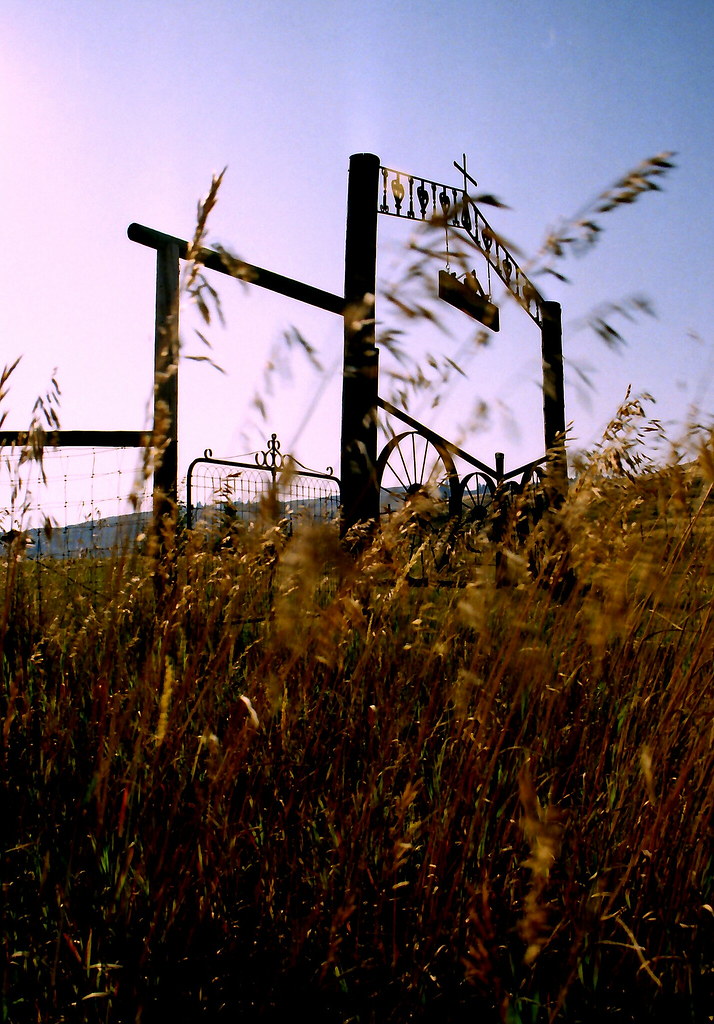 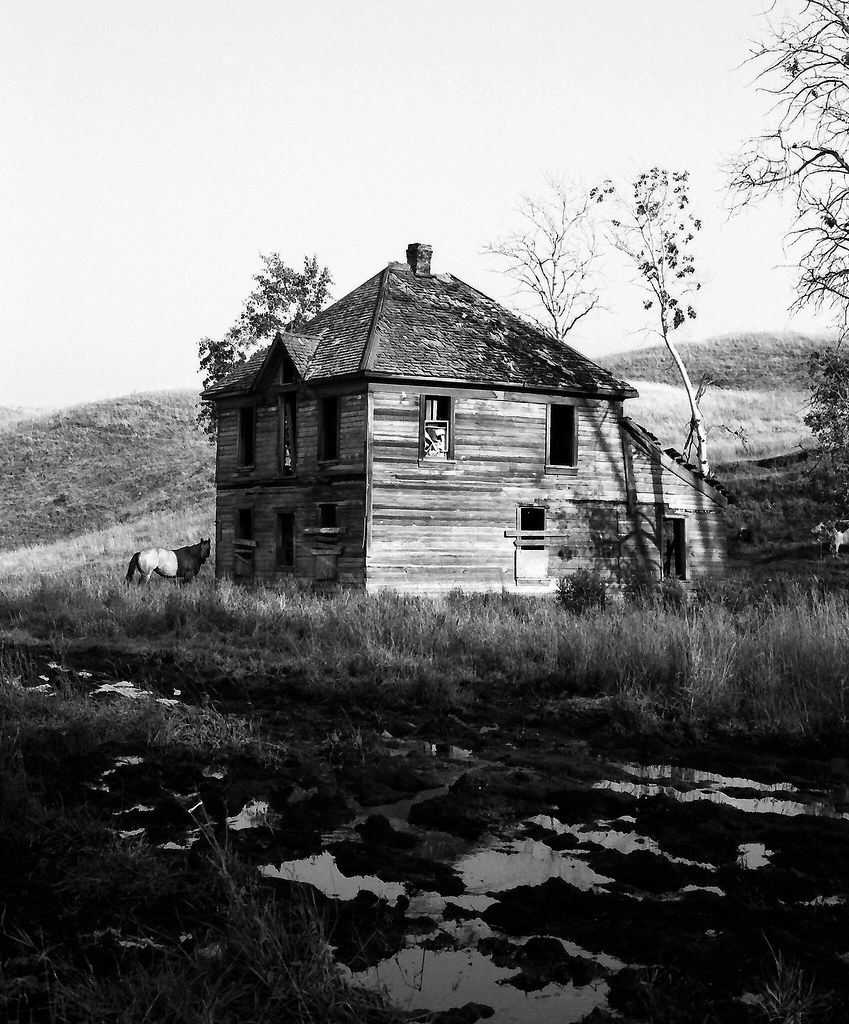 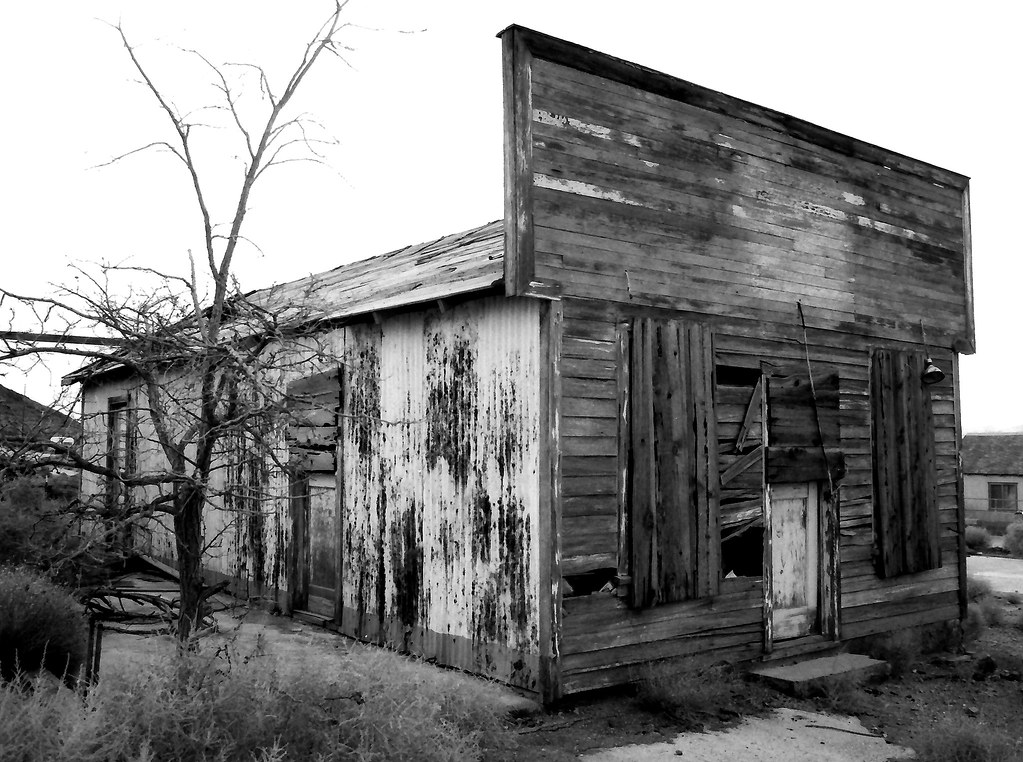 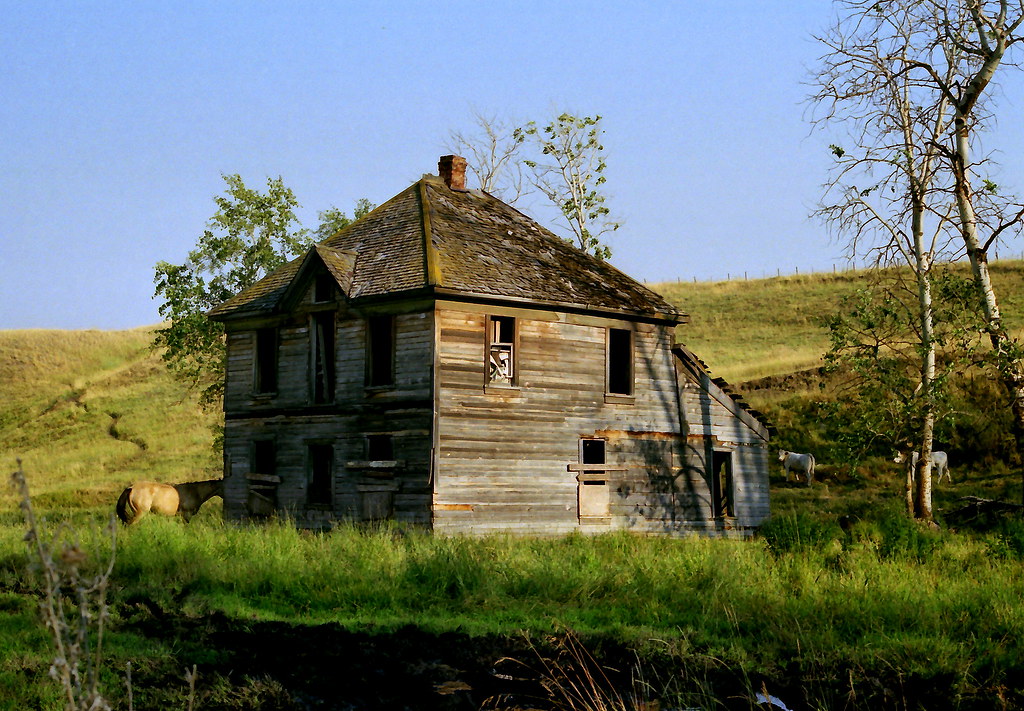 Down and beyond said:
Nice report their mate can’t beat digging in the archives
Click to expand...

Cheers mate. Getting towards the bottom of the box now though sadly....

HughieD said:
Cheers mate. Getting towards the bottom of the box now though sadly....
Click to expand...

Last edited: Jan 29, 2021
I am just developing the mine by improving access

Down and beyond said:
Kick our mate glyn into gear he still has around 60 odd about time he does something always sitting around he is

Glynn has probably got as big a back log as anyone!

Regular User
What an interesting report. And looks like a rather special explore. This is fascinating. Did you see the Buckeye Mine? or the the Poland China Mine? This ghost town would of satisfied me big time, I adore explores like this.

Regular User
Excellent I love places like these always remind me of Horror movies like wrong turn.

28DL Full Member
Mint! (that means I like it)
Always read the FAQ's they are there for a reason.

28DL Full Member
Fantastic stuff mate, nice to see the archived stuff, can see you even doing this a long time and found some great places.

MarkusCP87 said:
Fantastic stuff mate, nice to see the archived stuff, can see you even doing this a long time and found some great places.
Click to expand...