28DL Full Member
So I finally got around to going to see some more mines around North Wales, after not being able to since new years day. I visited Penarth, Rhiwbach and Parc but the other two have loads of reports so I might just leave them for another day. I also don't recommend sleeping in a Mazda 2 which was extremely uncomfortable but hey I saved £40.

It was a solo trip so I only walked around level 2 for a bit trying to avoid the false floors.

A bit of History:

The mine was worked from 1860 by D’Ersby and Gwydyr Co. until it closure in 1963. As the name suggests it was a Lead mine on multiple level with large vertical stopes. The mine was used for 2 experiments, one in 1960s looking for new ore seperation techniques and one in 1968 to measure coastal deformation due to tides. The experimental equipment was removed after the mine was sealed by some rather beefy grate.

They years have not been kind to the mine as there is a lot of rotten wood about and small collapses with holes in the floor. 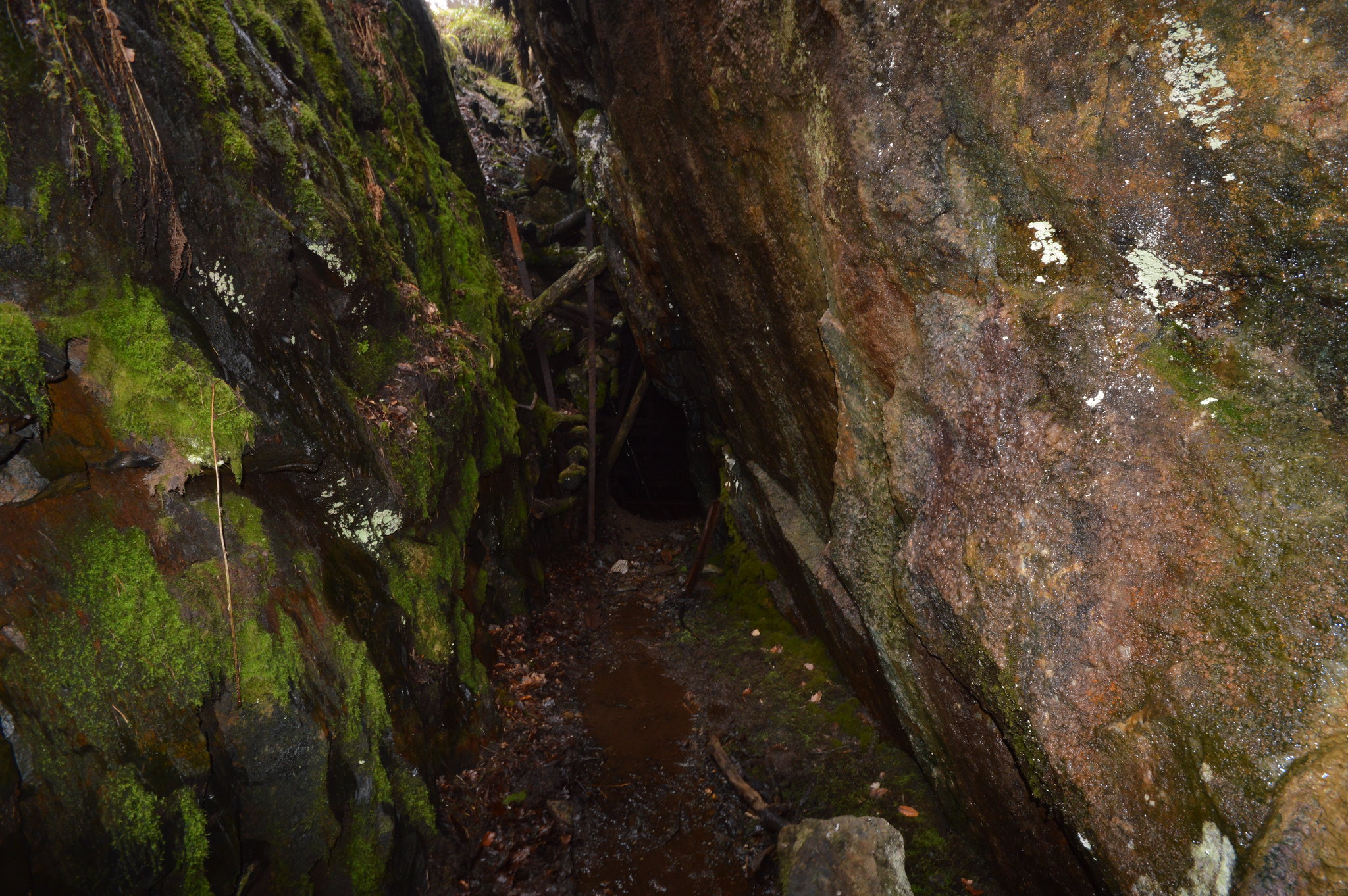 Walking along from the adit: 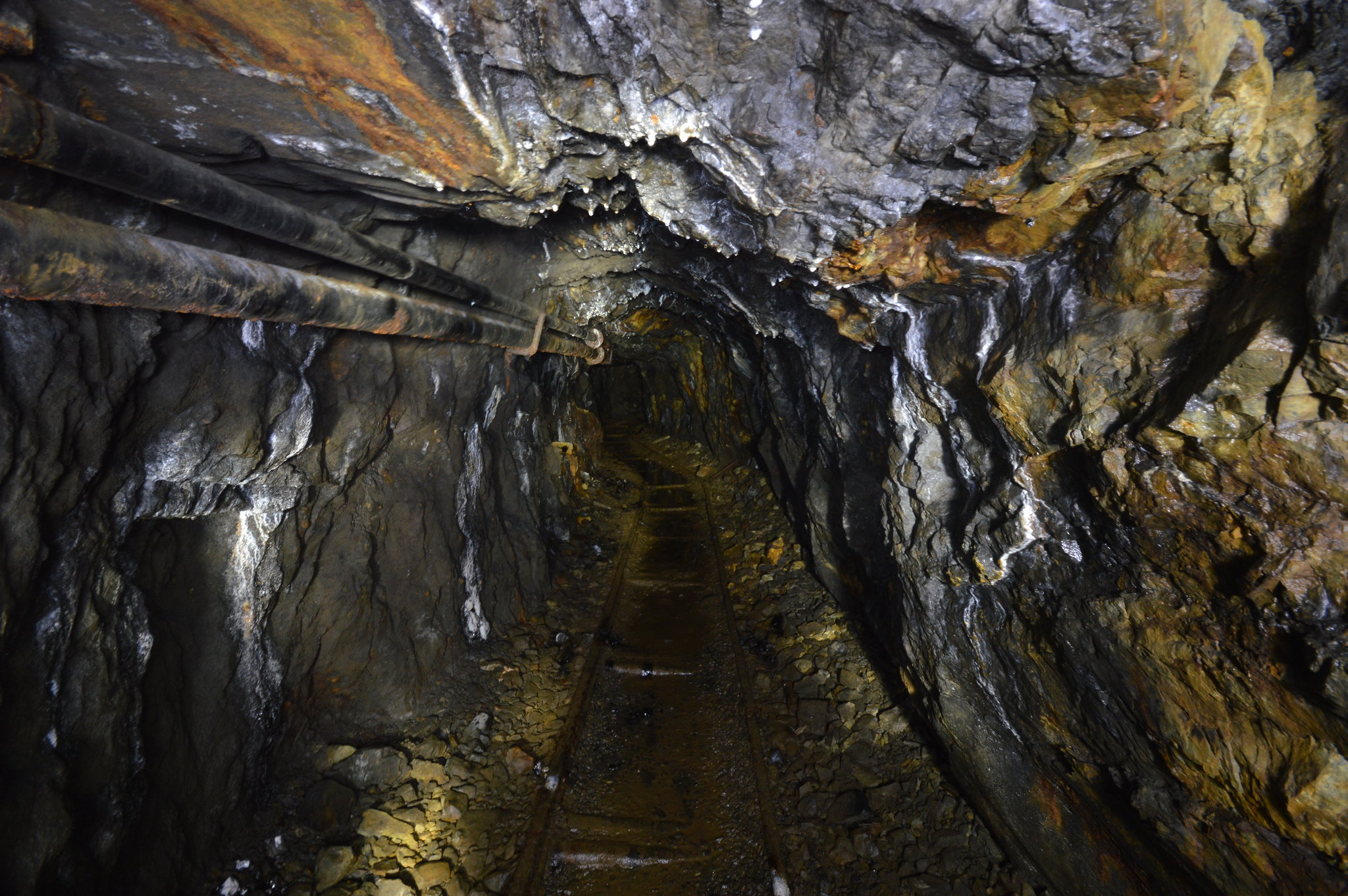 The false floor at the tramway junction. This is apparently a 40M drop! 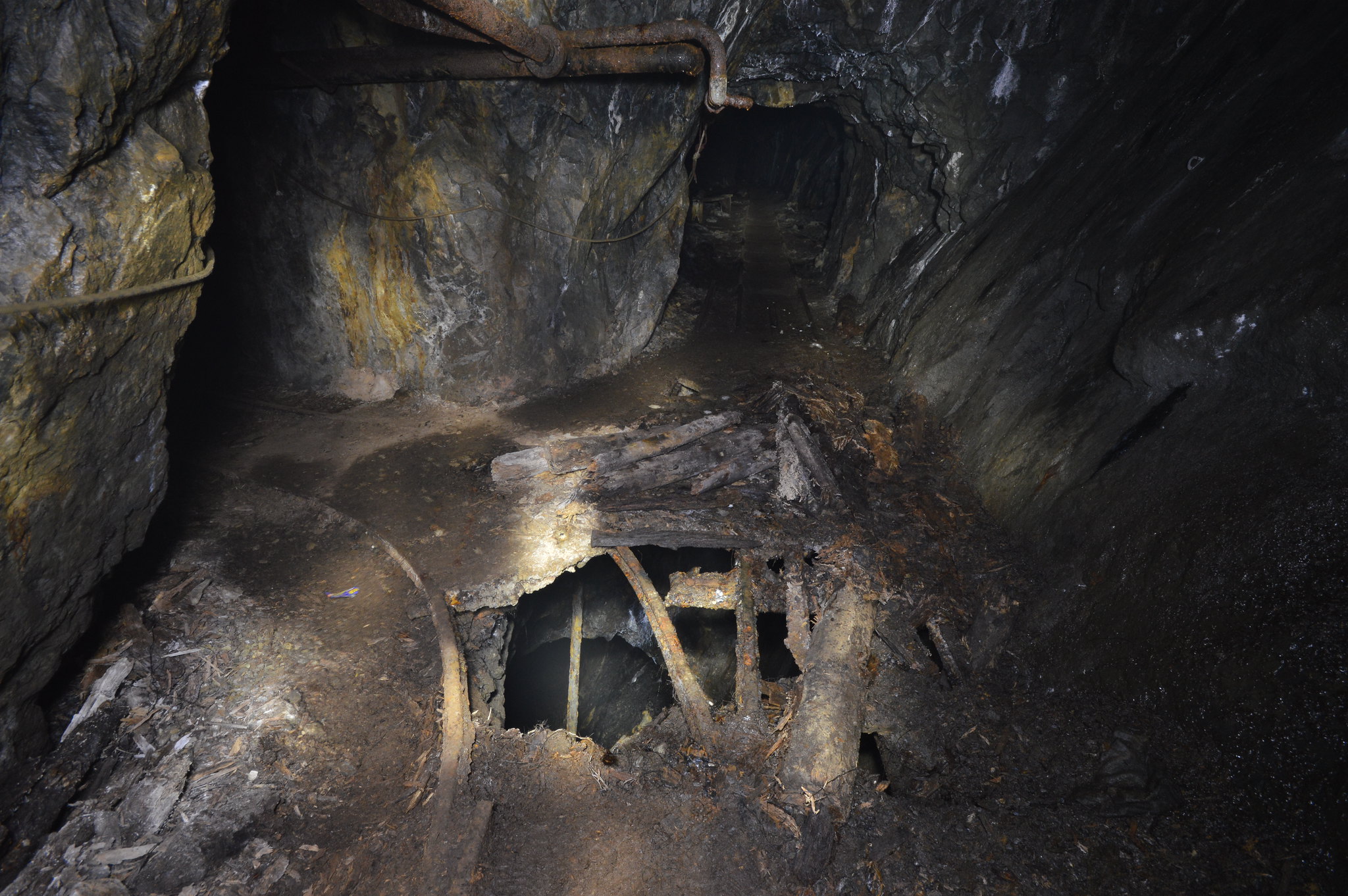 Further back looking towards the junction: 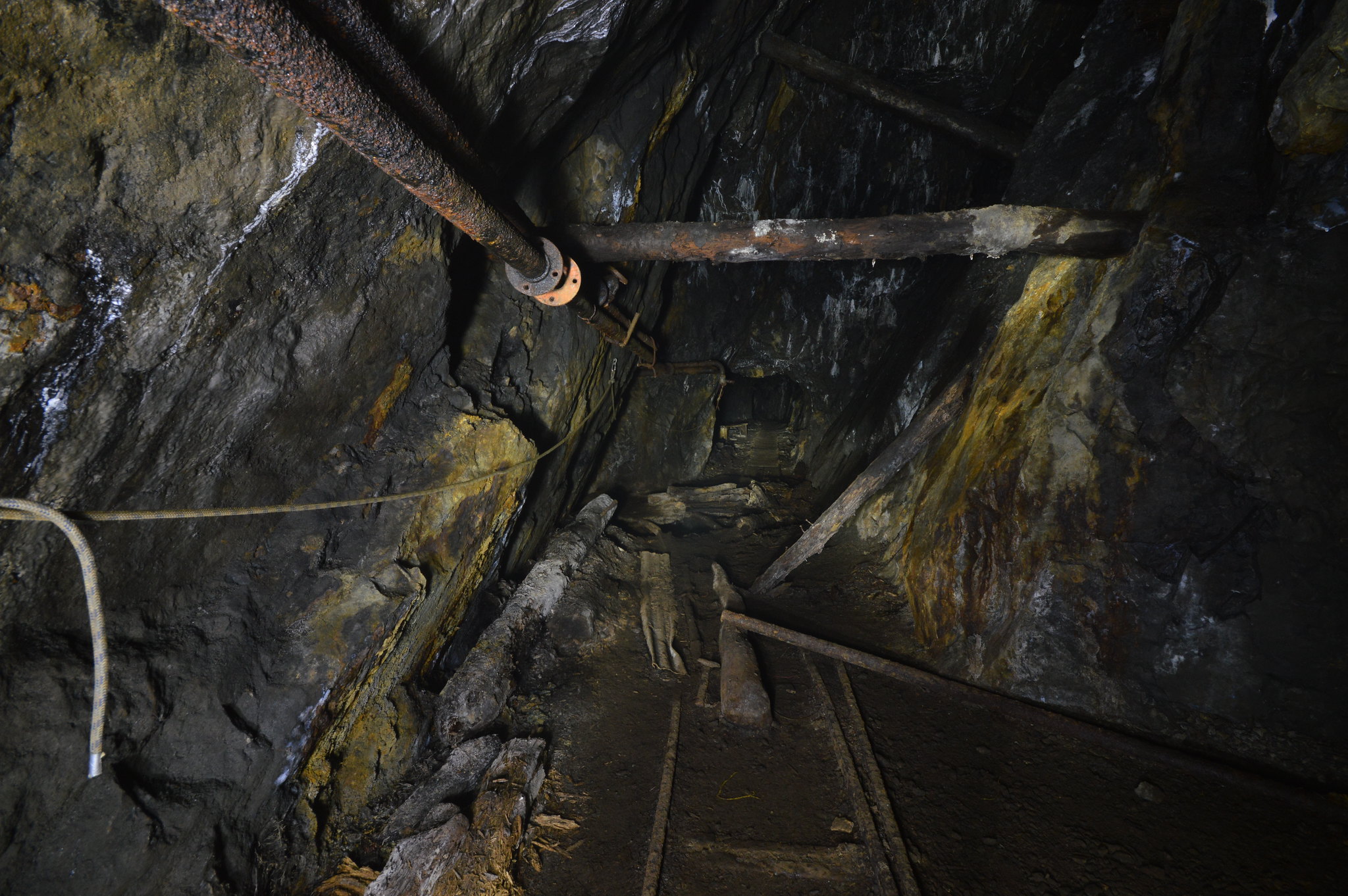 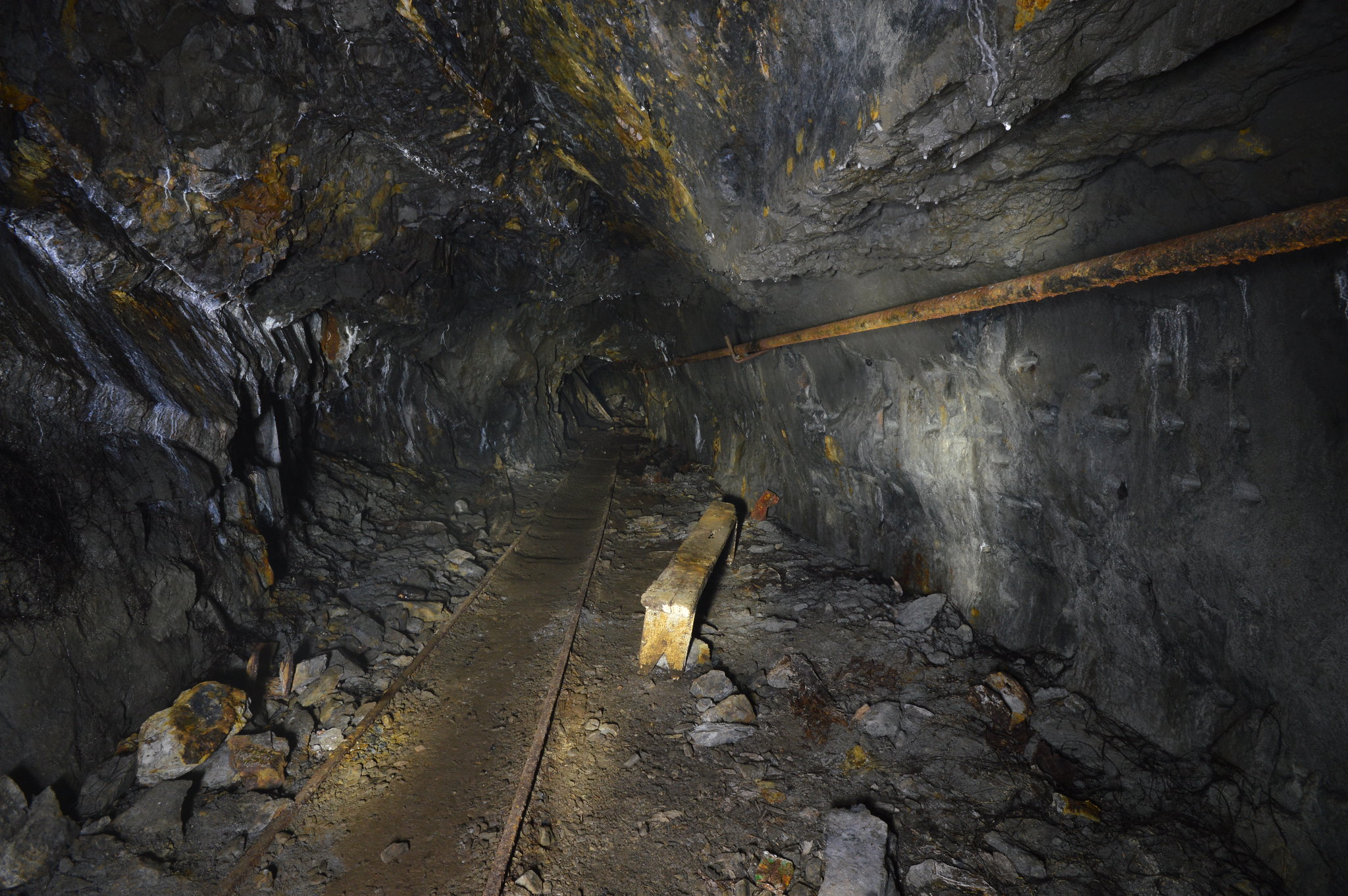 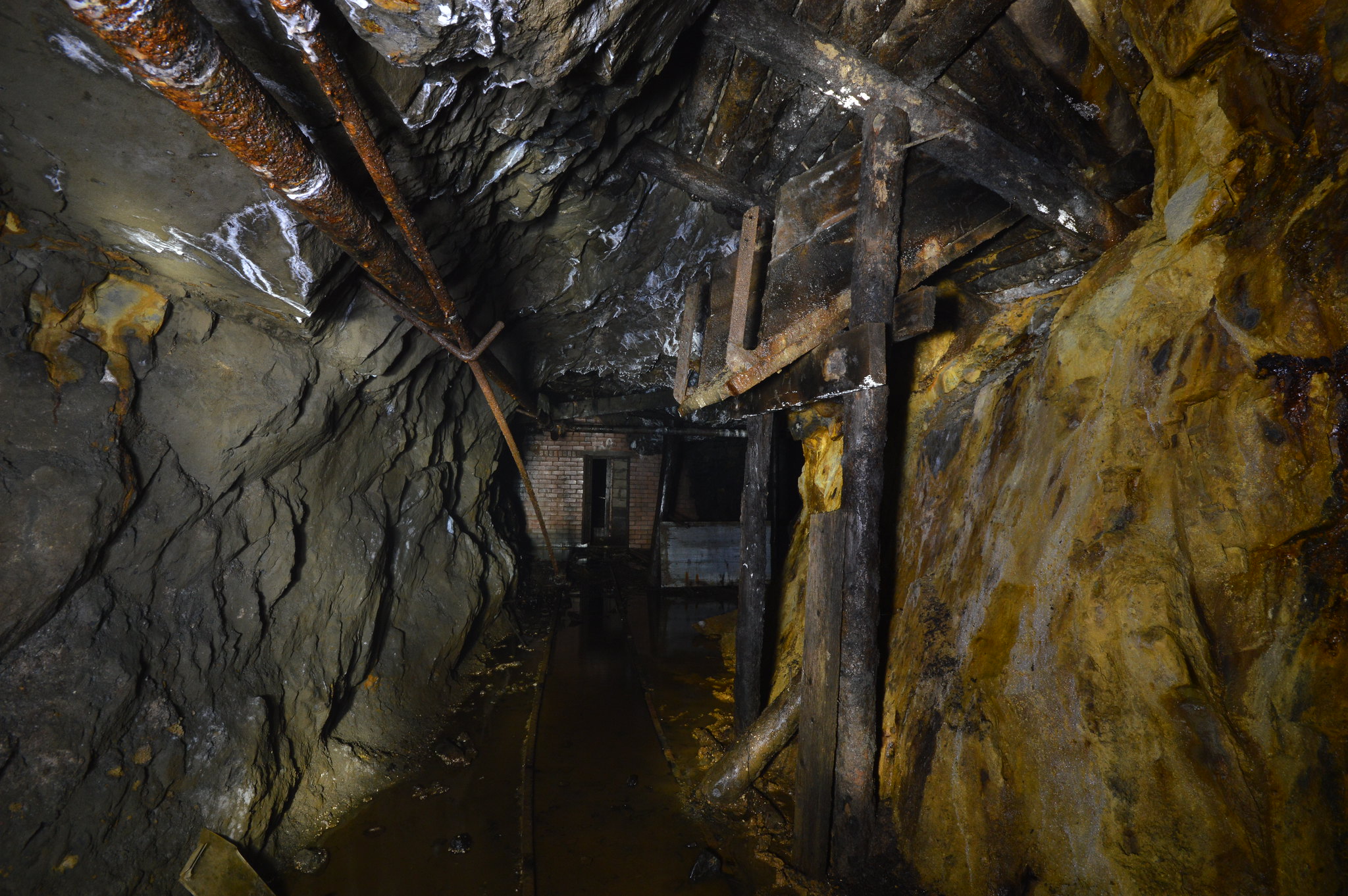 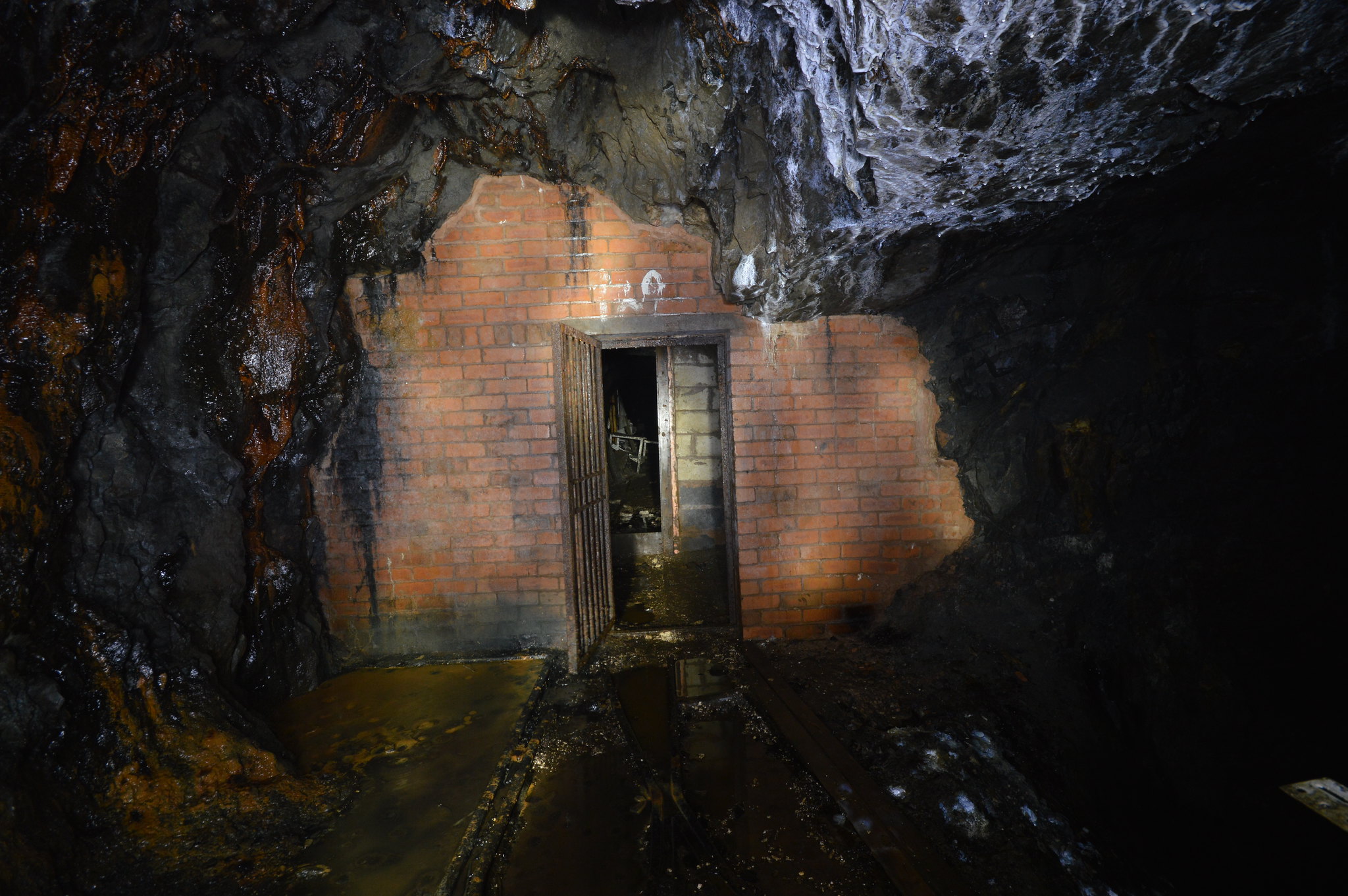 Rooms a shithole with polystyrene everywhere 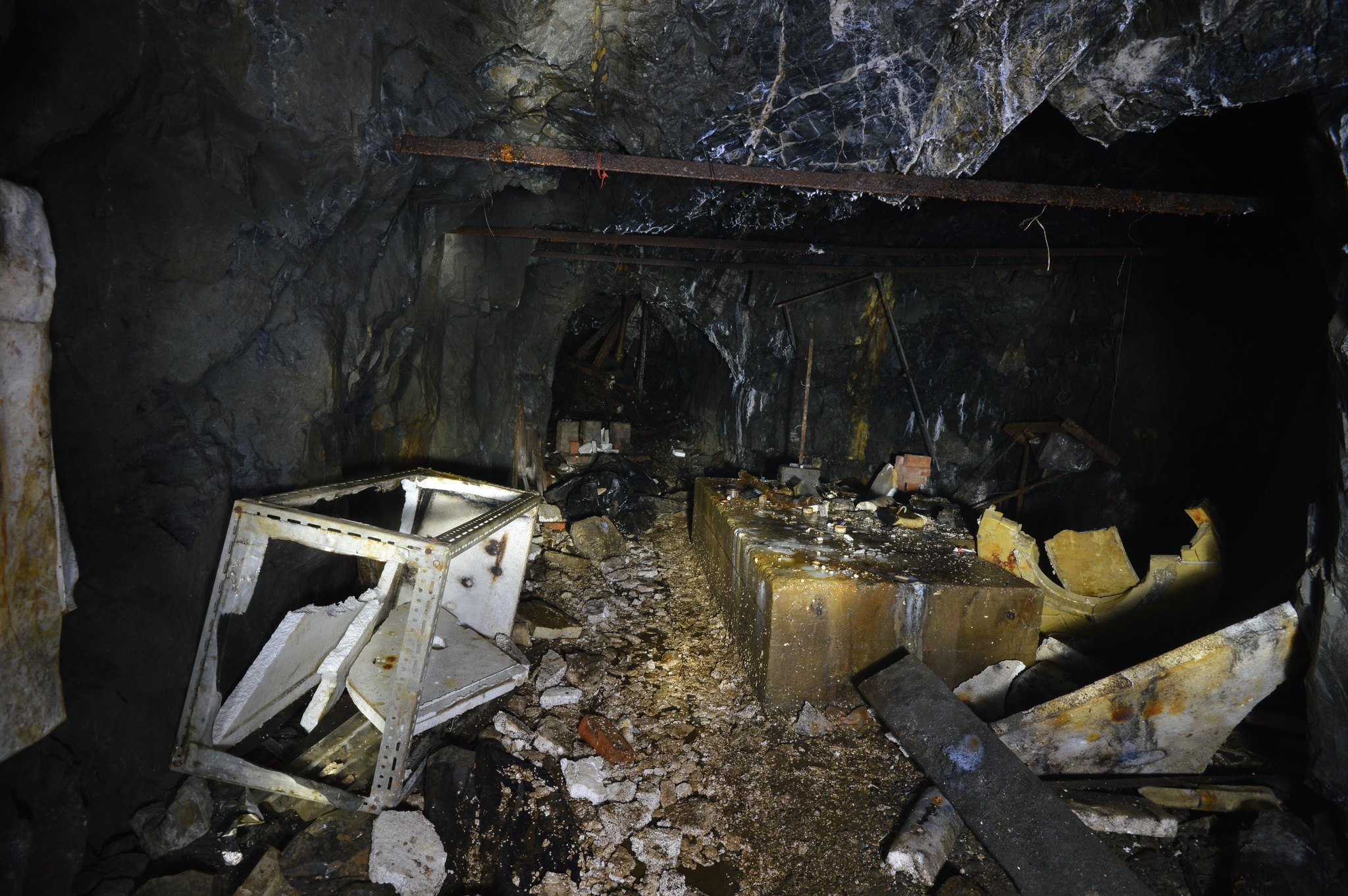 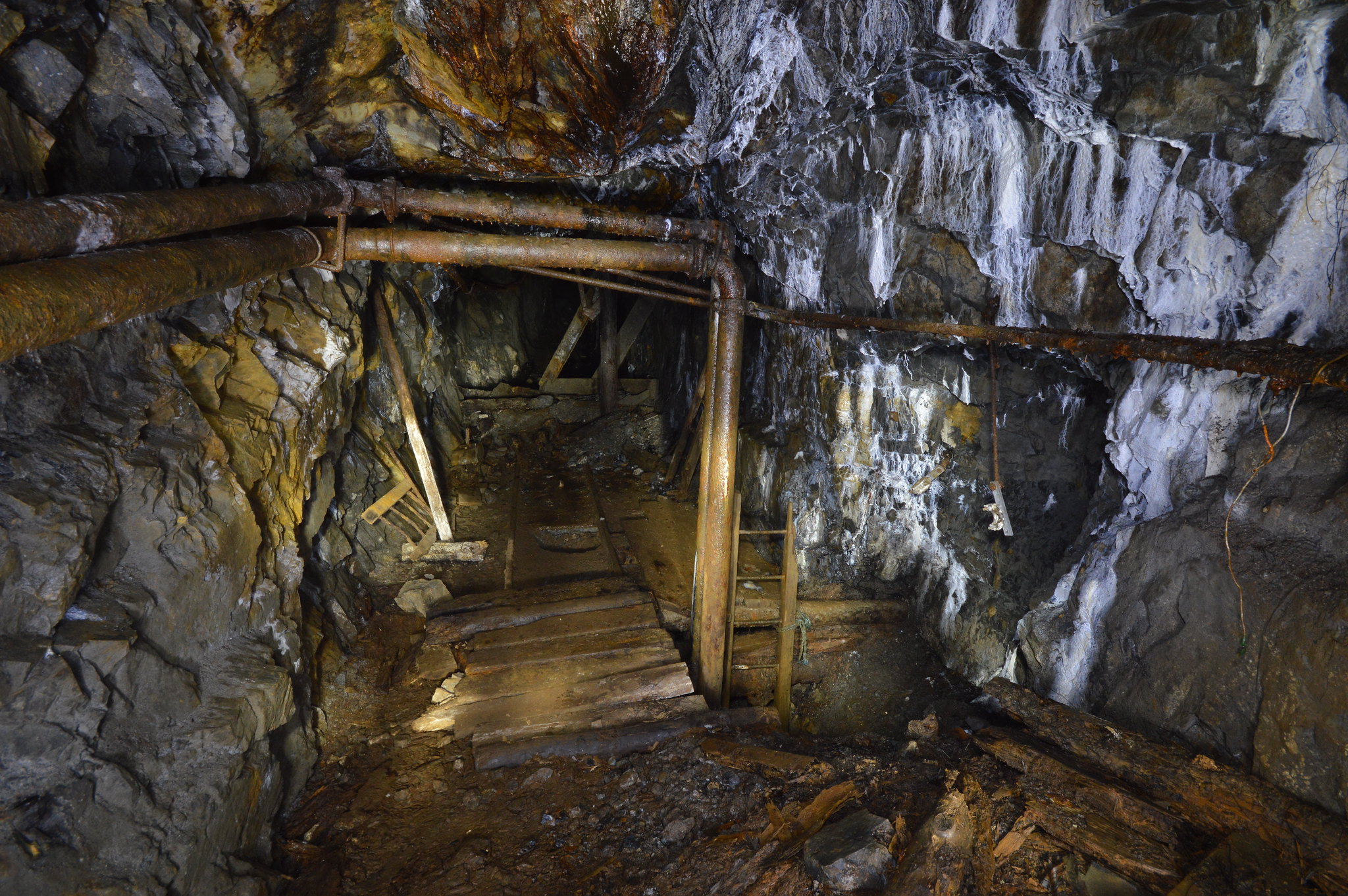 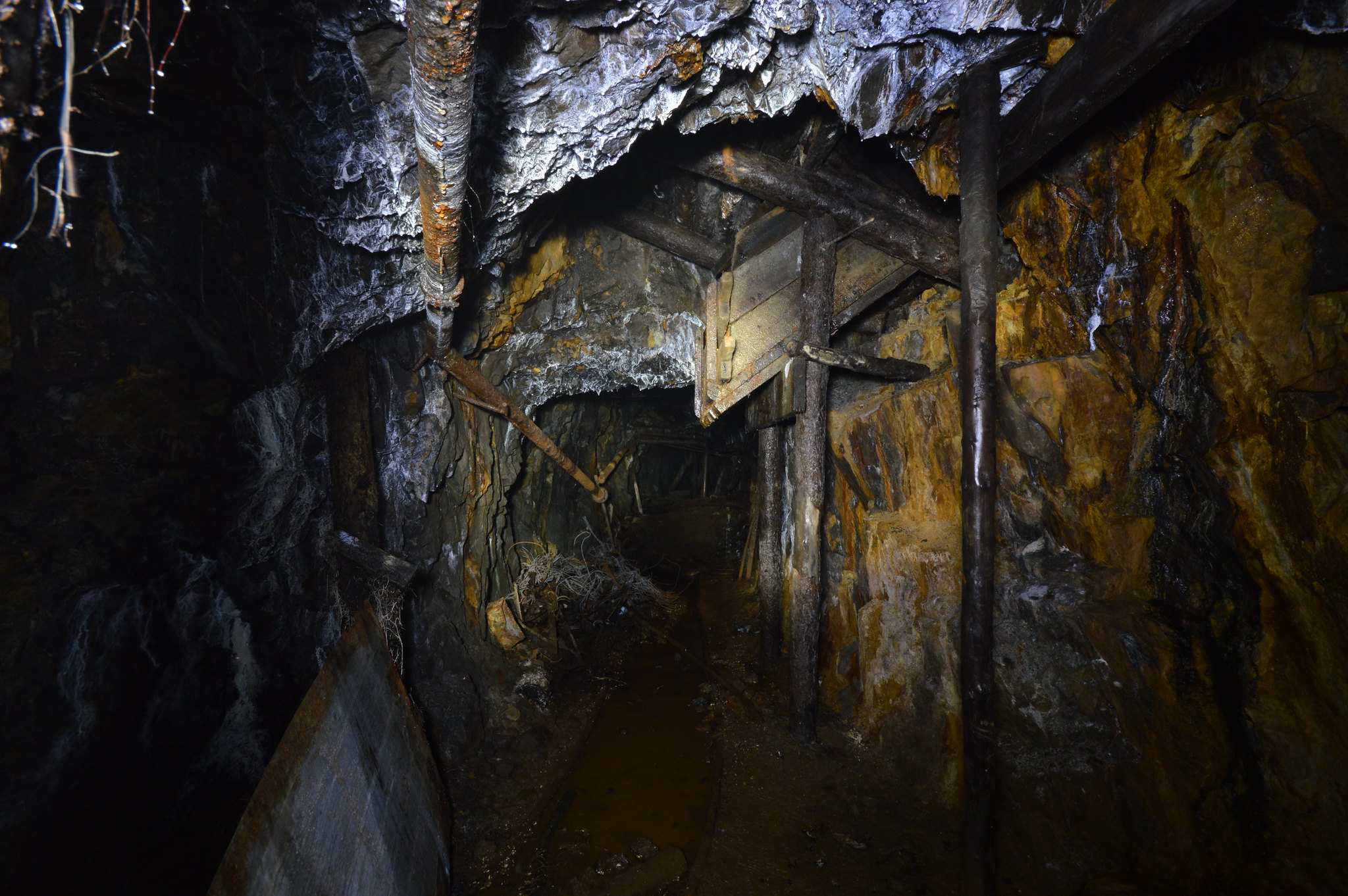 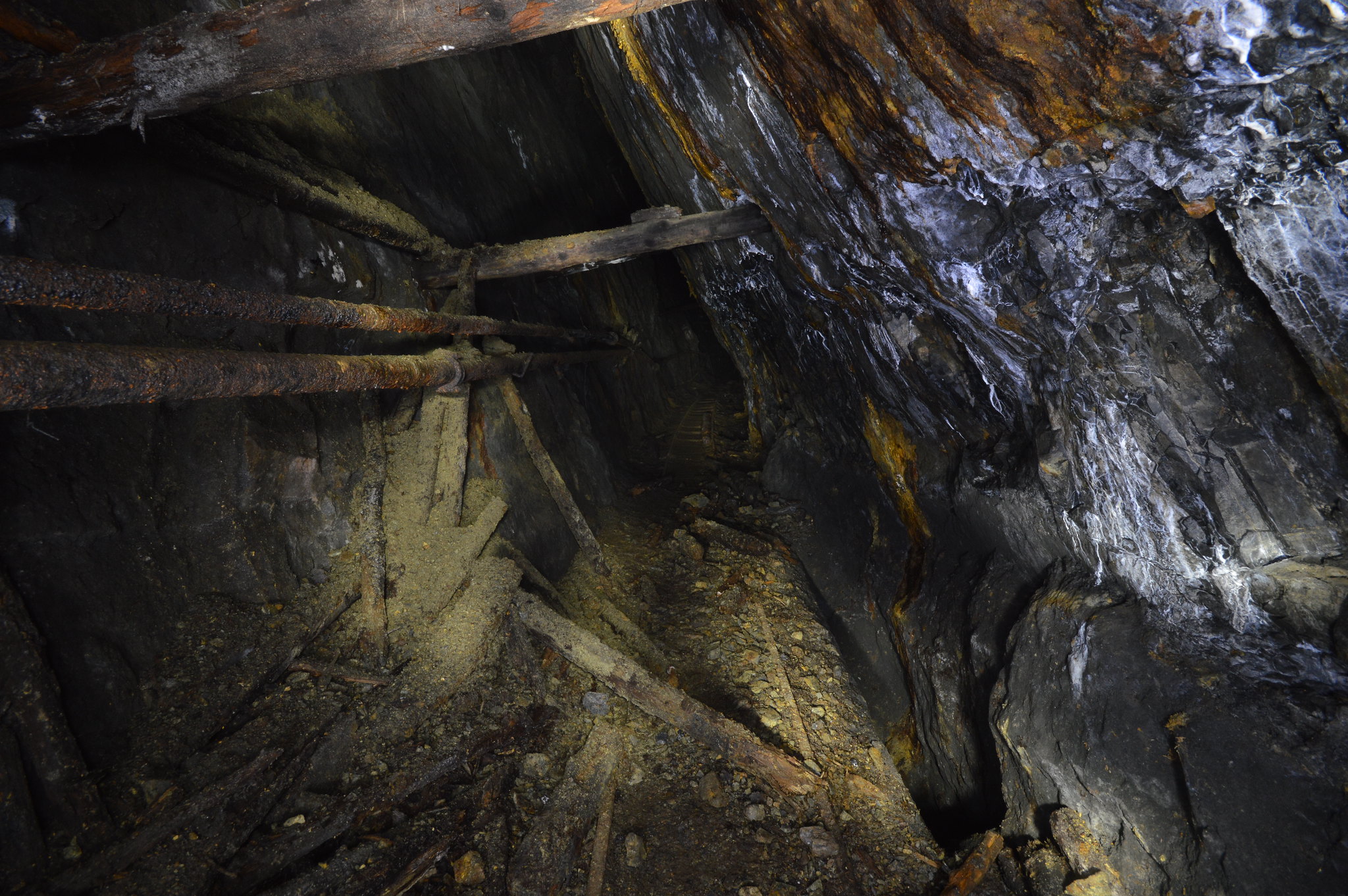 Tramway level along the bottom of the stope 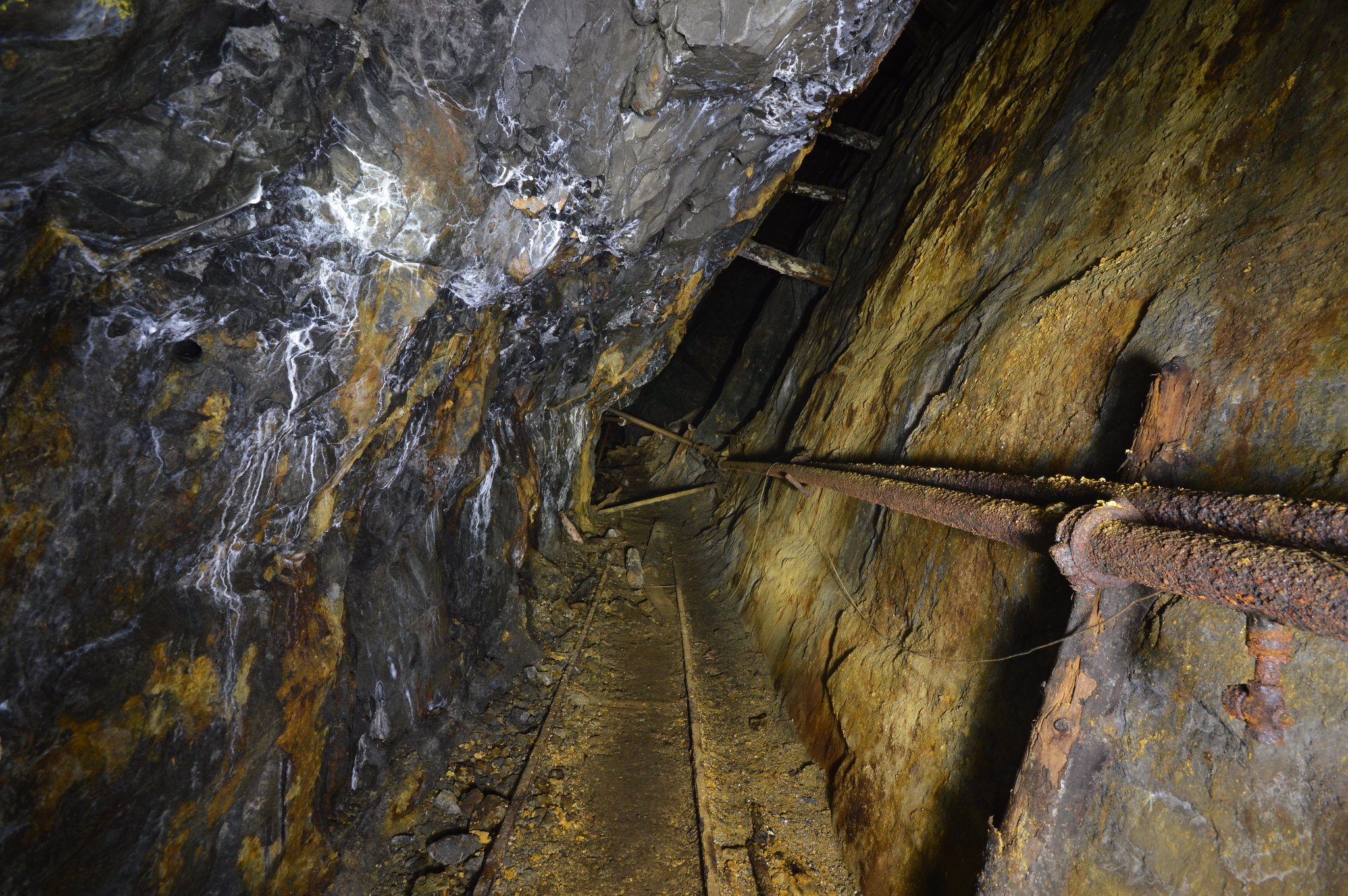 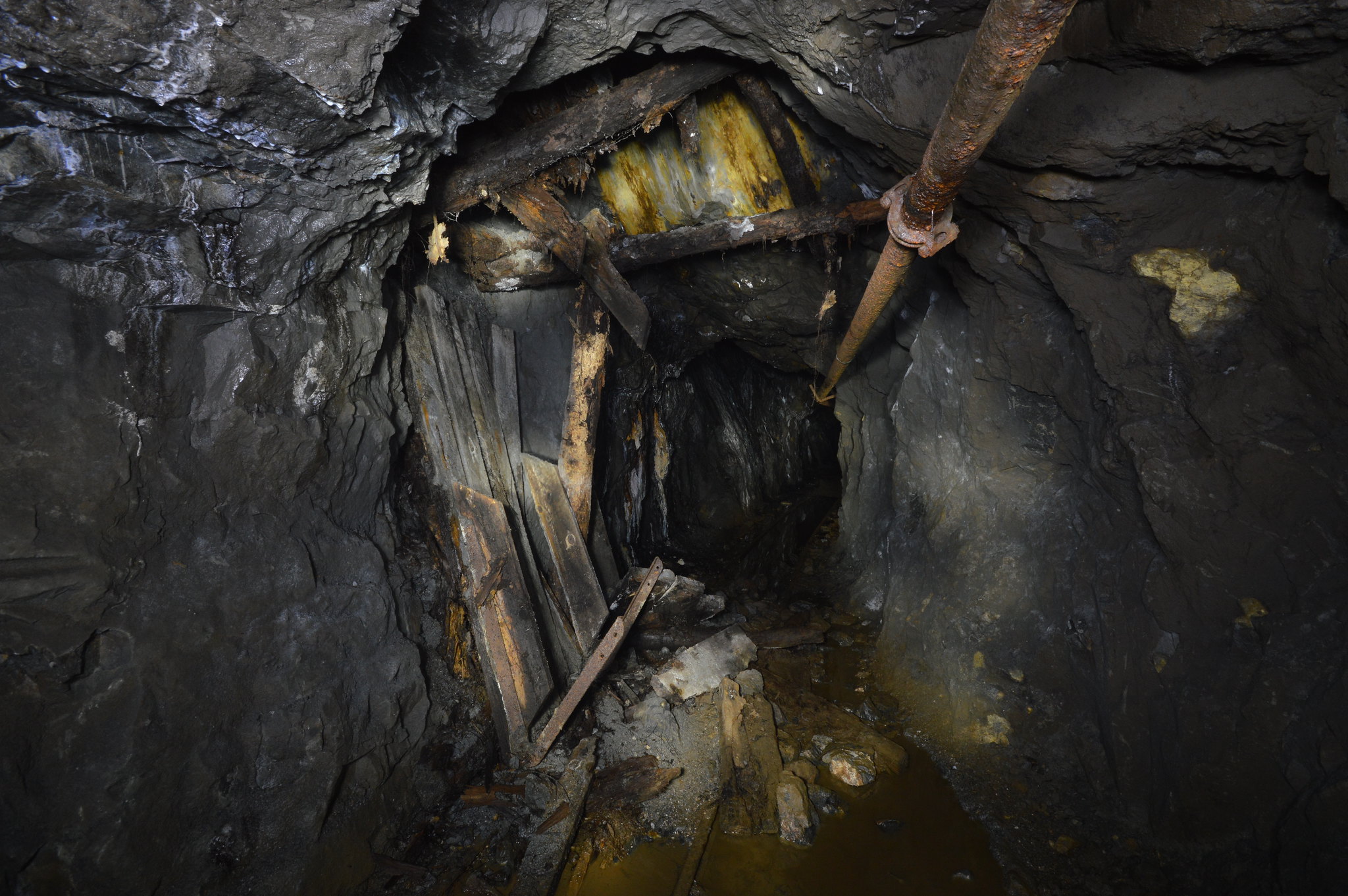 The junction looking from the bench direction: 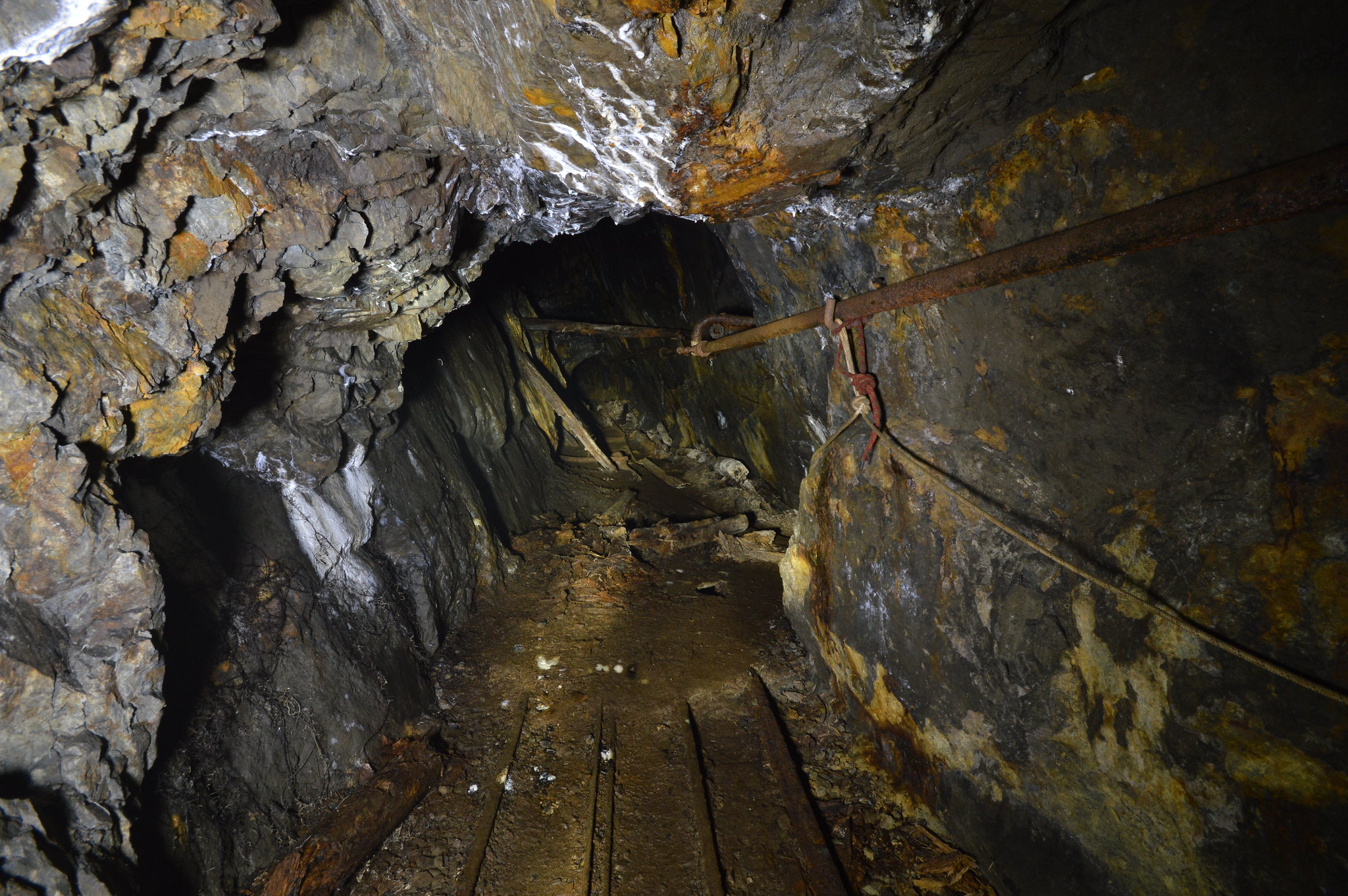 Will have to go back one day when I'm not running solo. One of the most interesting places I have been in.

Regular User
Nice pictures there, its a great place for sure

28DL Full Member
looks a bit of a death trap with all the false floors, I think I'd be apprehensive about exploring such a mine without someone who was familiar with the place.

DaveFM said:
looks a bit of a death trap with all the false floors, I think I'd be apprehensive about exploring such a mine without someone who was familiar with the place.
Click to expand...

Just a minor death trap. I do wish I went a bit further in but I didn't have a survey just a description from the Cave access ltd site which I read through before I went.

28DL Full Member
Level 2 Principal Lode is a death trap if you don't know what you are looking out for. All along the tramway on the inward face of the stope is generally false. It will look like timbering has just been pilled up in the corner, but they are false floors to Level 3 below which follows the same path as Level 2 Principal Lode.