Regular User
1. The History
Situated on a rural patch just north of Kiveton Park train station are the rusty remains of Park Recycling Centre. The recycling plant was erected in 2009 at a cost of £1.5m and incorporated a crushing and washing plant that separated, aggregated and cleaned stones, soil, and sand. Products included both fine and coarse sand along with 10mm, 20mm and 40mm aggregates. The plant operated until 2018 and had an annual capacity of 110,000 tonnes. In 2013, just over 40,000 tonnes of recycled aggregate was produced from an input of just under 100,000 tonnes.

The wash plant was owned by local farmer Kevin Burgess. However, Burgess ran into legal difficulties in 2017, when he and two other farmers were convicted at Sheffield Crown Court of breaching environmental permits multiple times at 3 different sites located here, in Worksop and South Anston. The offences, dating back to 2013 and 2014, included storing waste outside of the permitted business premises and blending waste in an attempt to avoid higher rates of landfill tax. These offences were serious enough for a custodial sentence and Burgess was sentenced to 21 months in prison, along with disqualification from being a director for 7 years.
Since then, the future of the wash plant has been uncertain. The company went into receivership and the 16 acres of land and the plant have previously on the market, with no takers. It’s now been left to rust and has also been vandalised, making it highly unlikely that it will re-open and return to the usage it was designed for.

2. The Explore
Forgot to write this one up at the time, due to the hubris of Xmas hitting. Relaxed and quite literally ‘chilled’ explore with my non-forum member. Nothing much to say here really about this place, apart from it was a bit different and, while nothing epic, it was quite photogenic with the plant’s blue set against the snow. The place has been smashed up and plundered somewhat and is going to need a lot of attention if it is to work again. 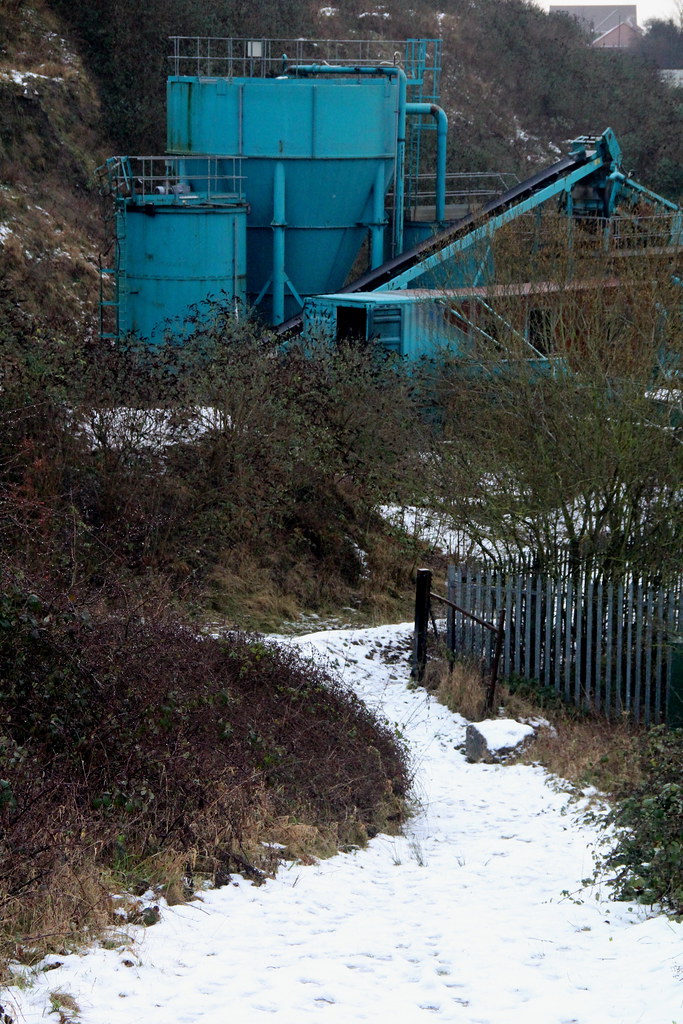 It’s quite a big blue beast, this bit of gear… 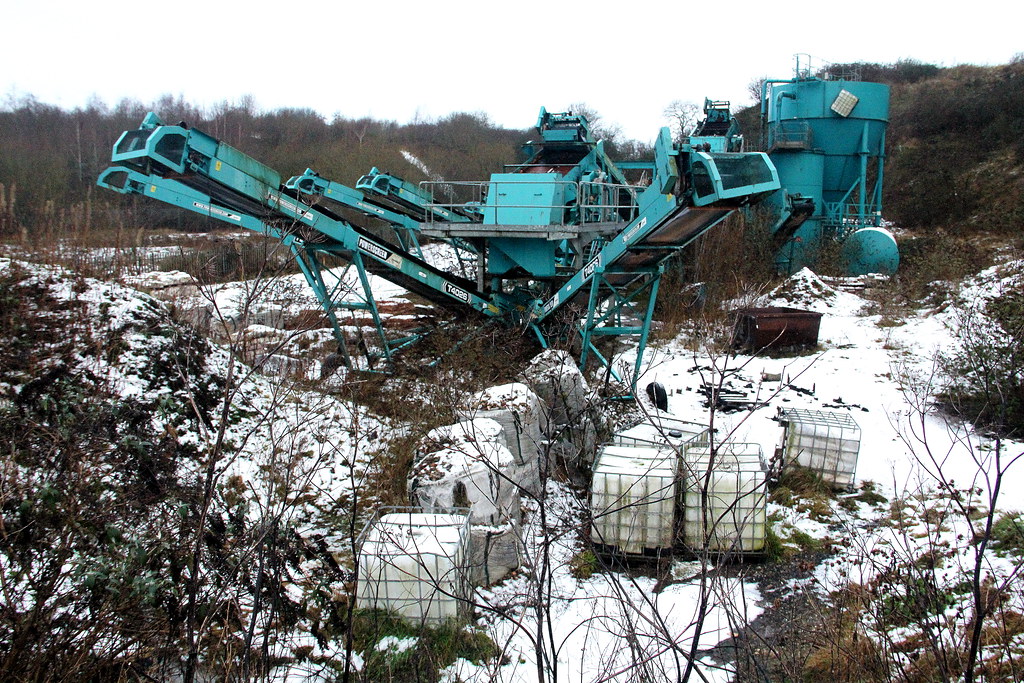 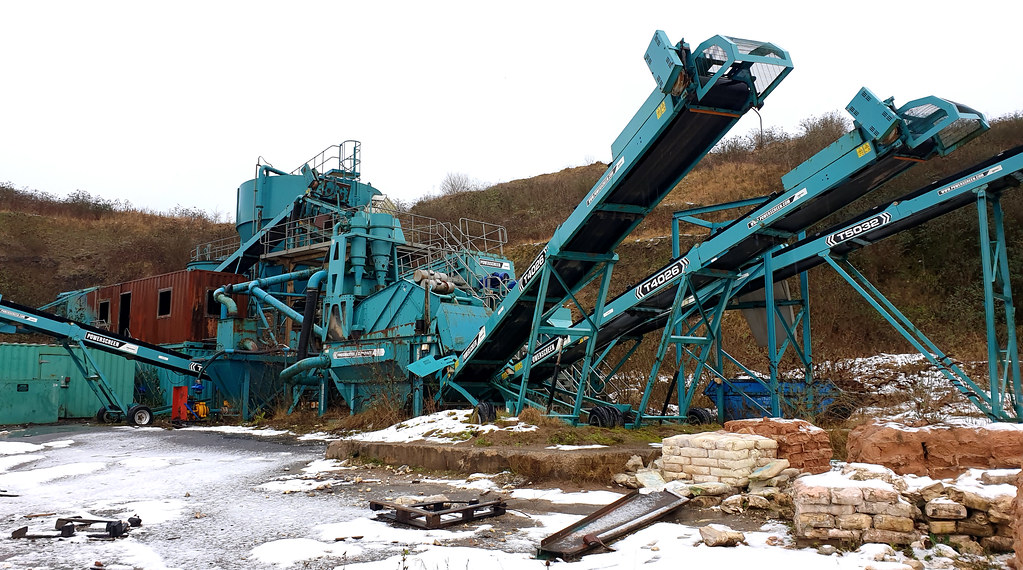 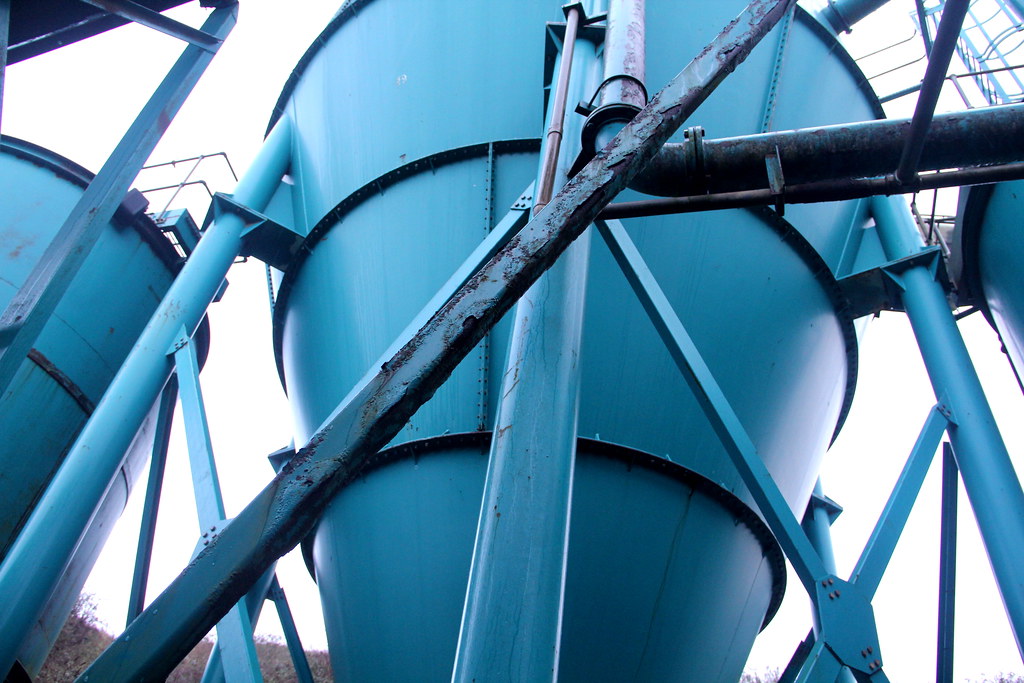 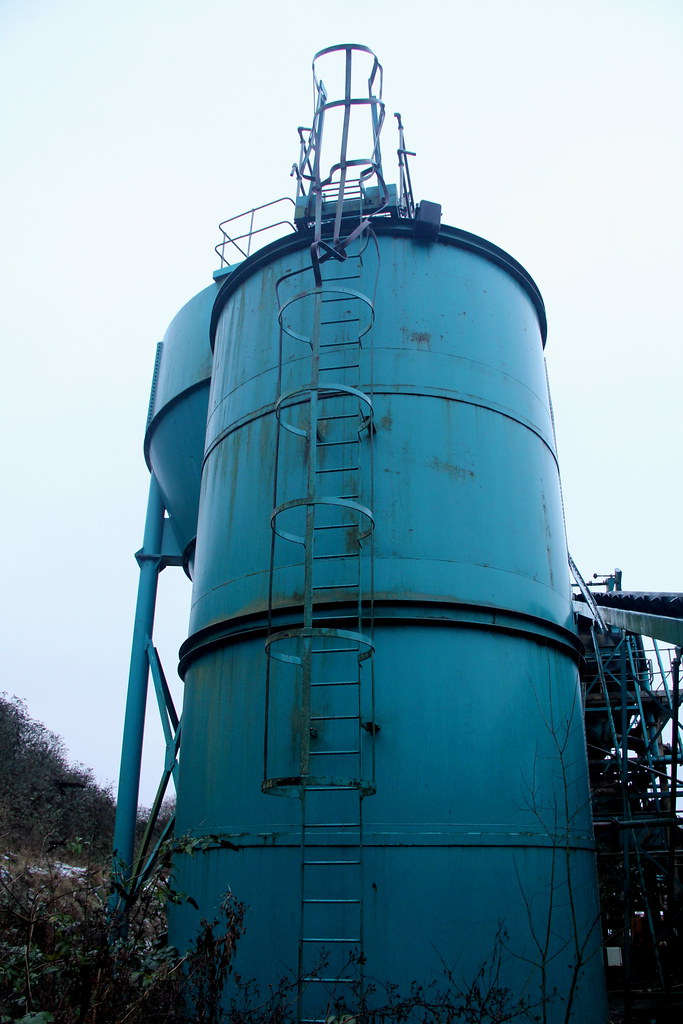 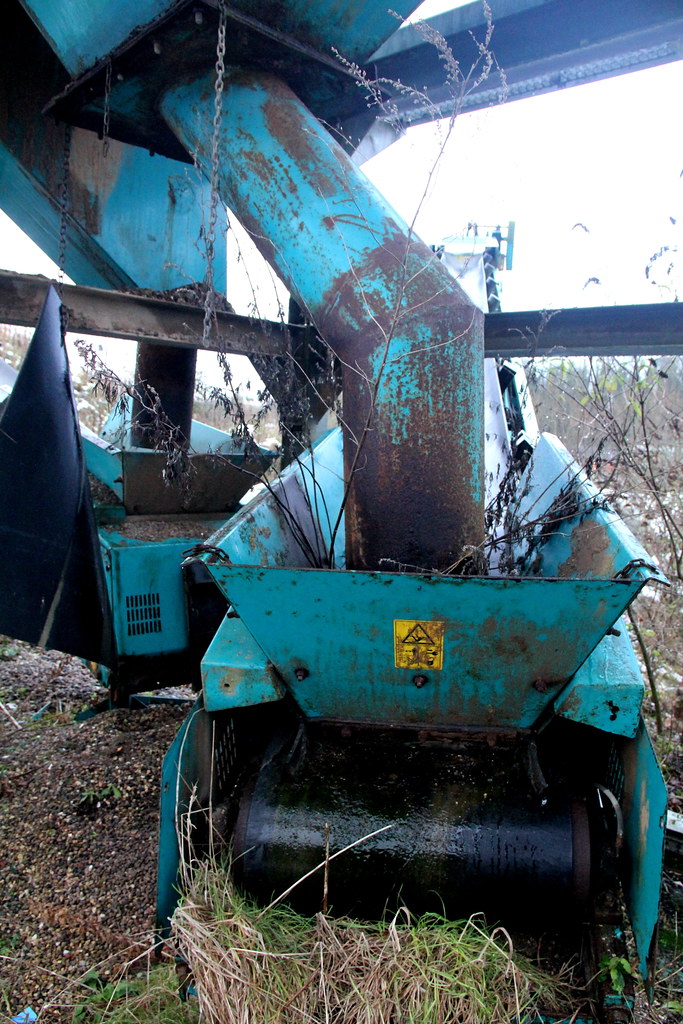 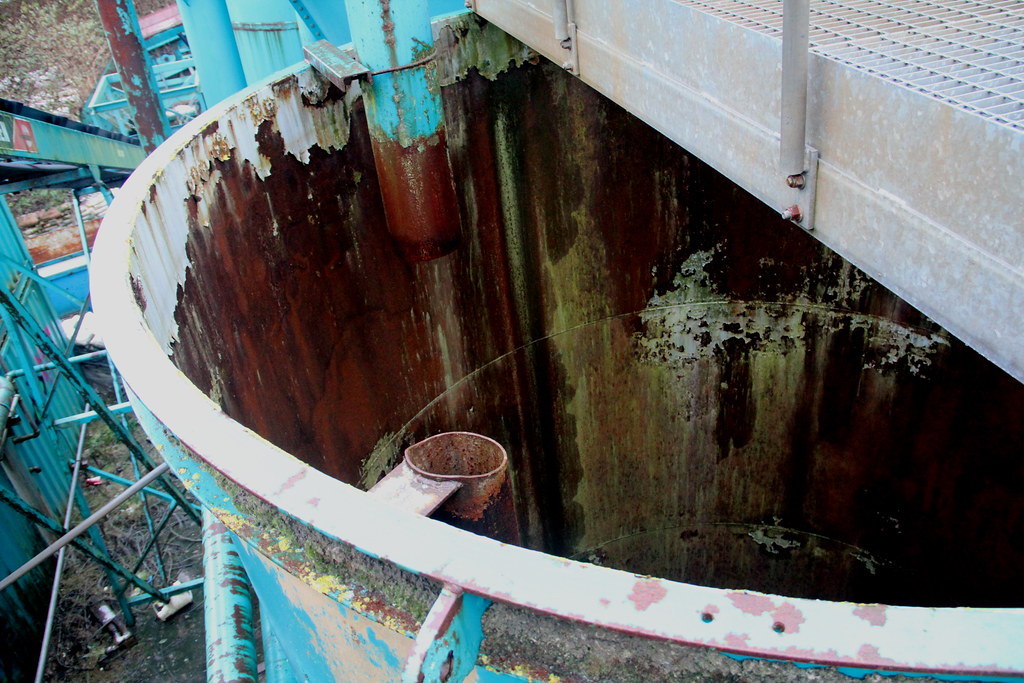 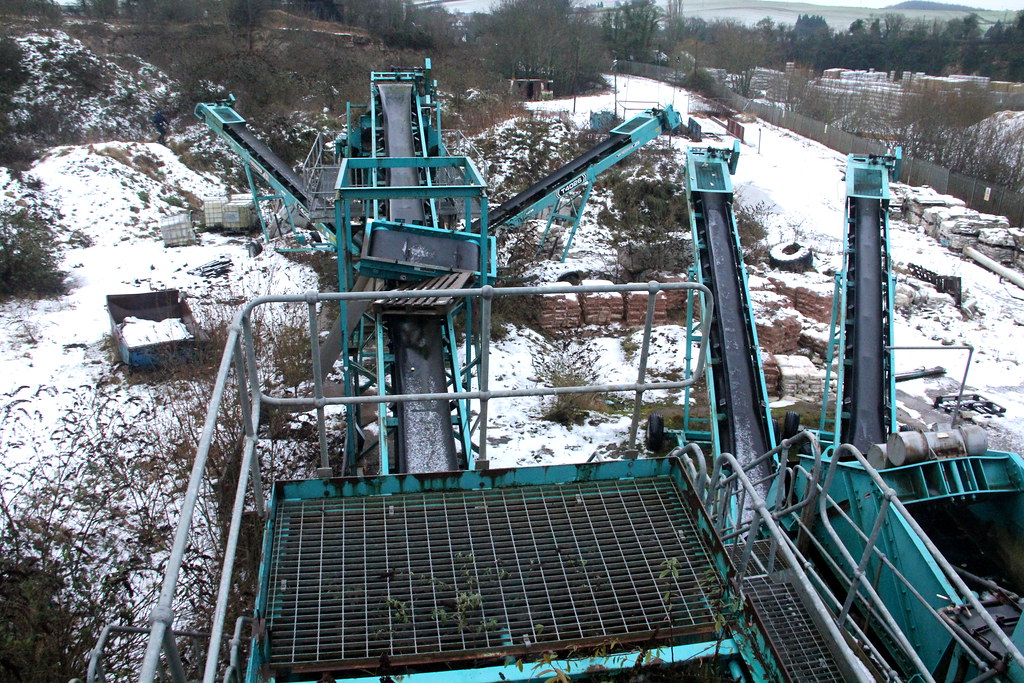 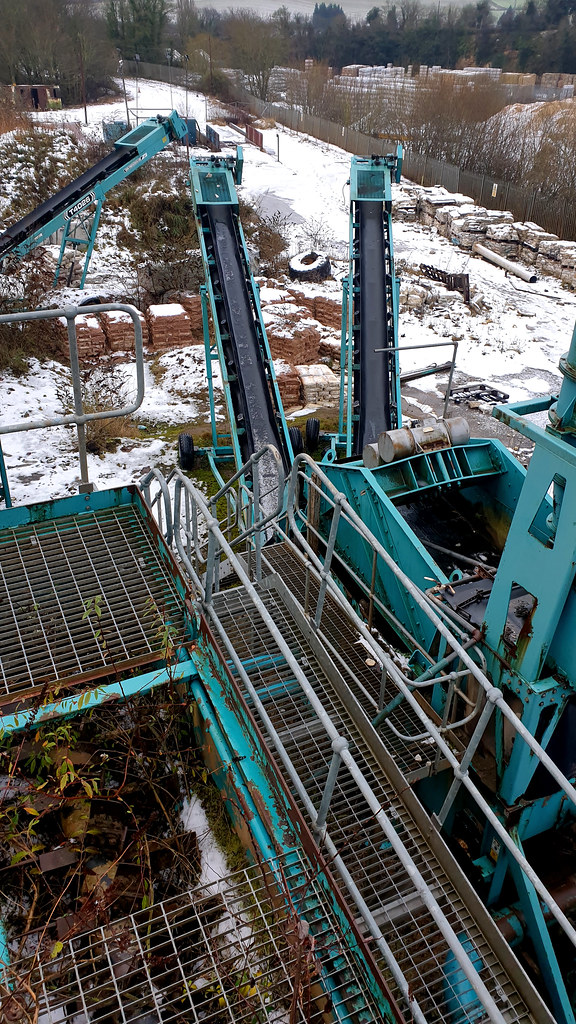 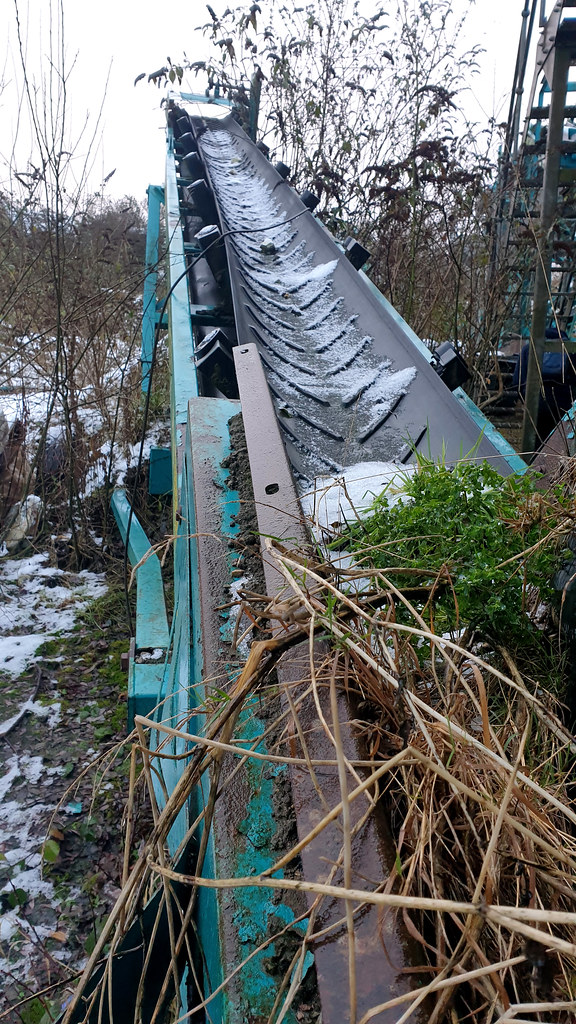 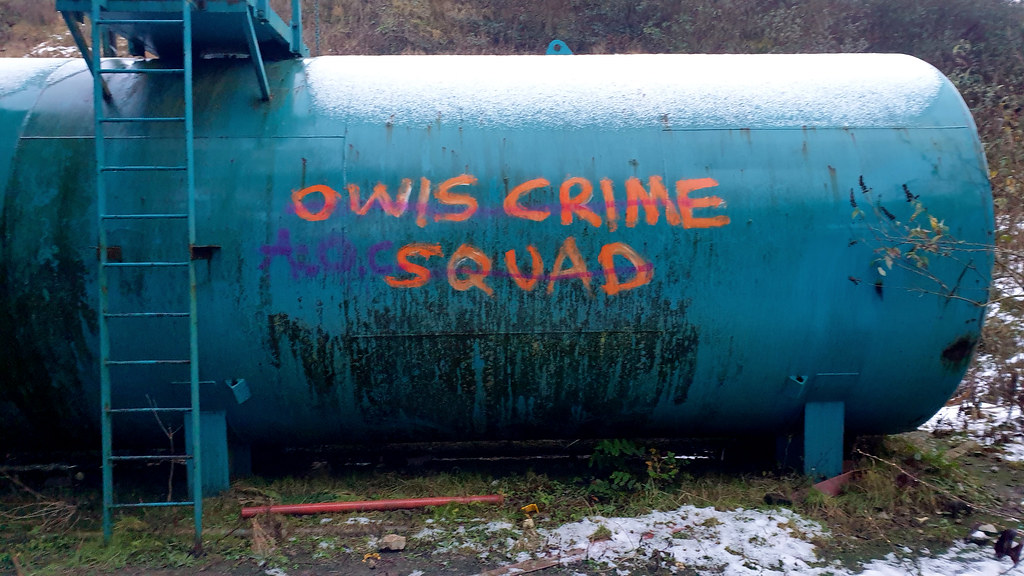 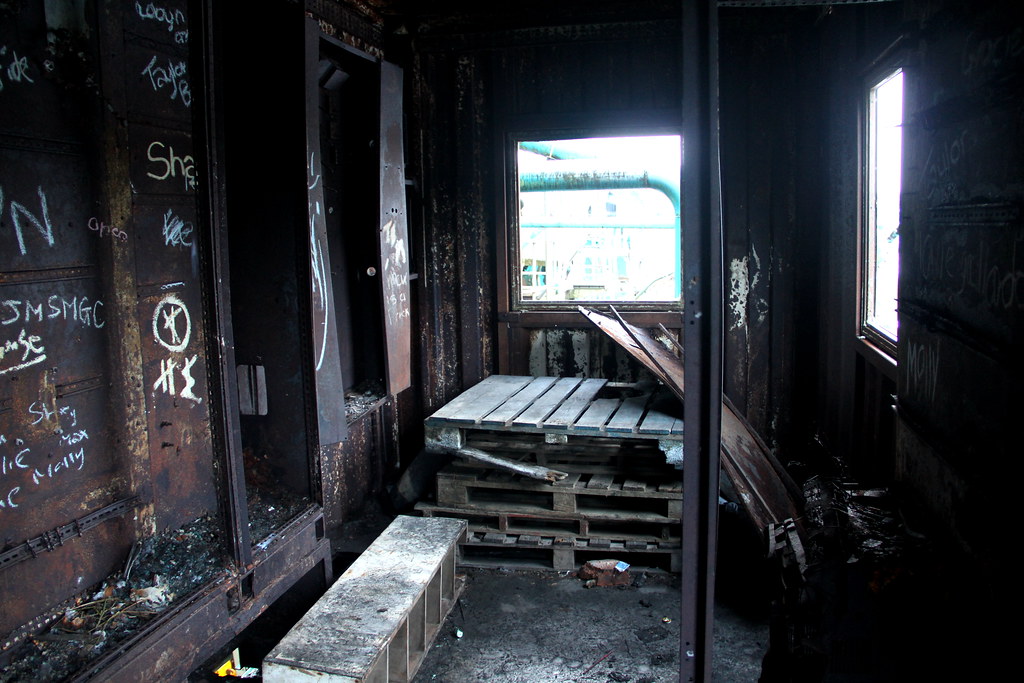 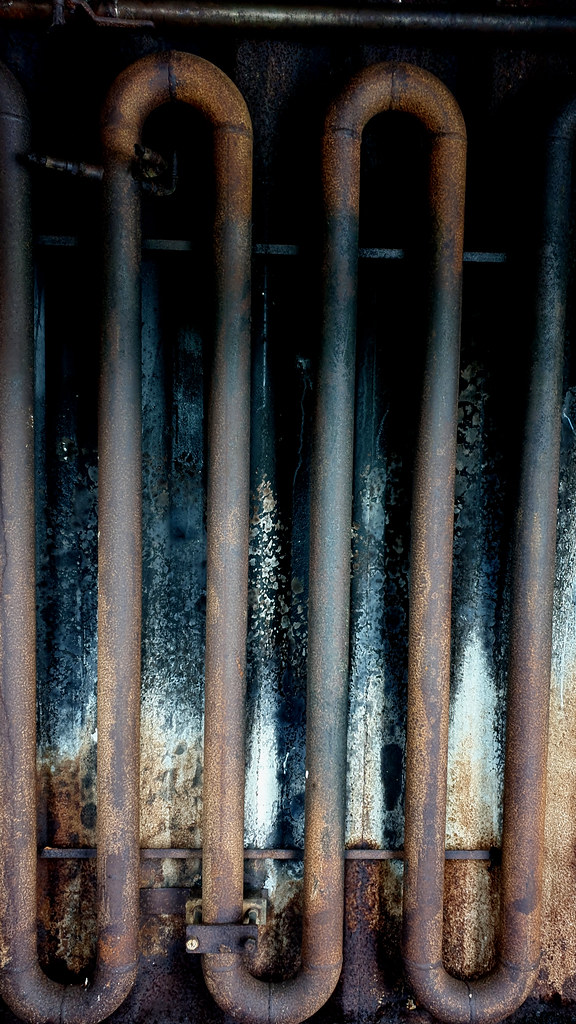 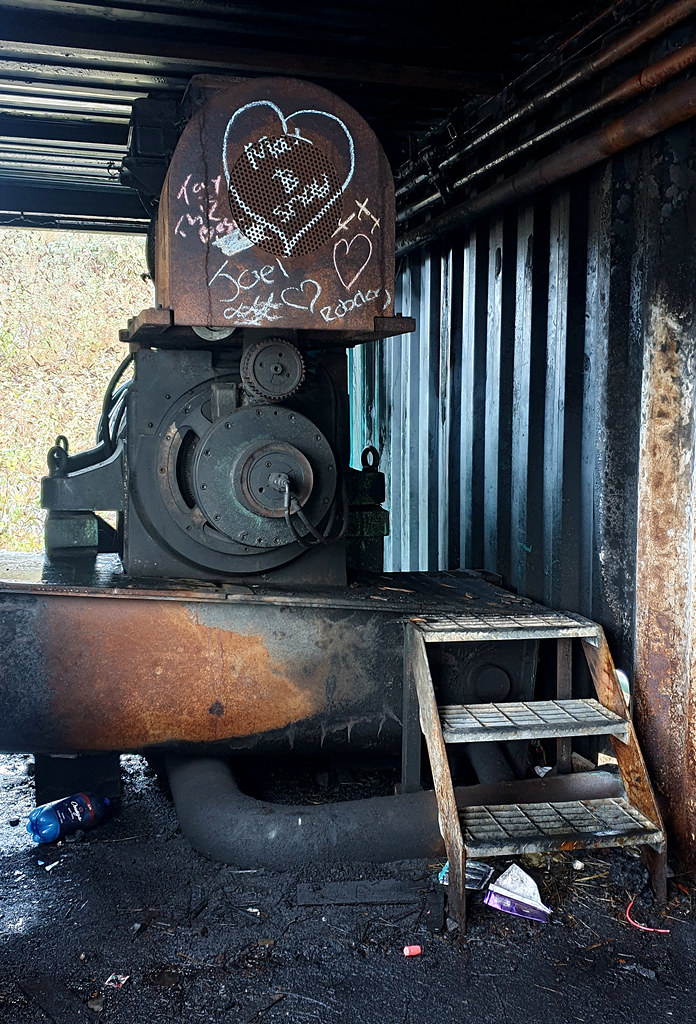 And back down again: 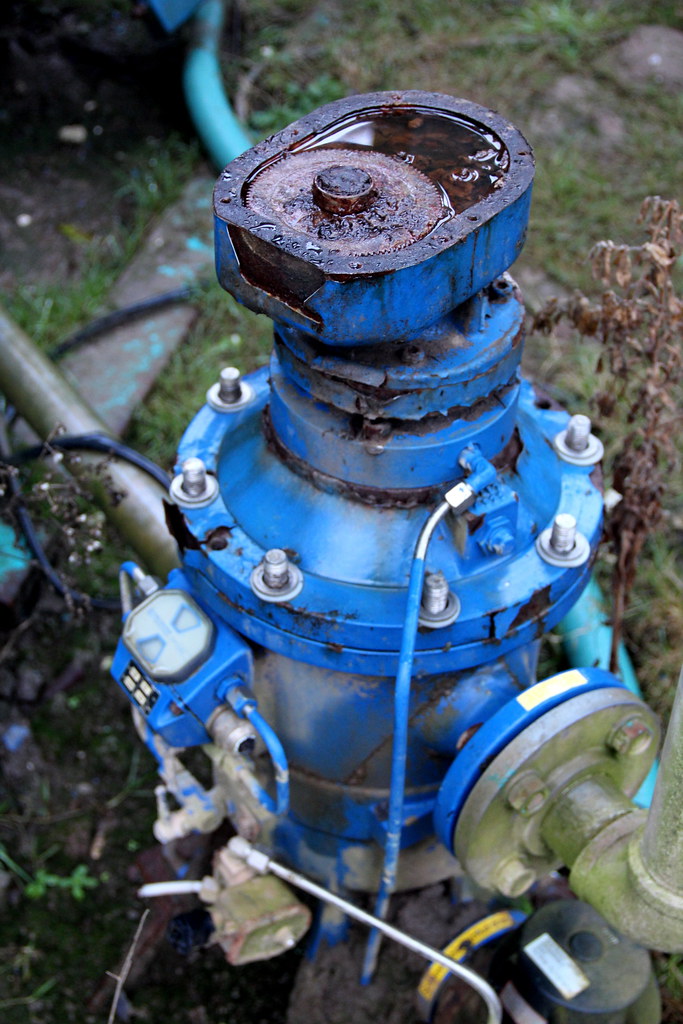 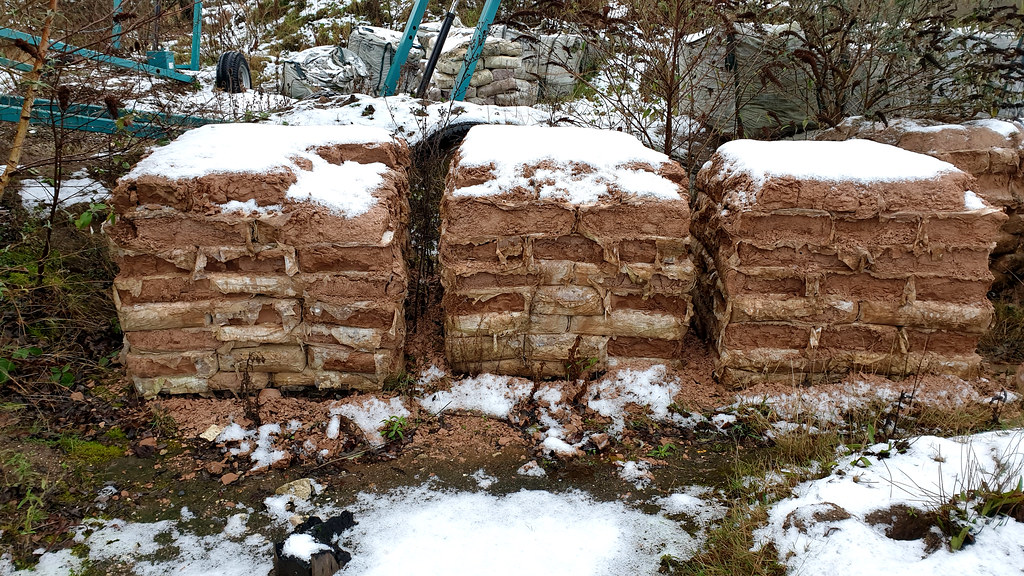 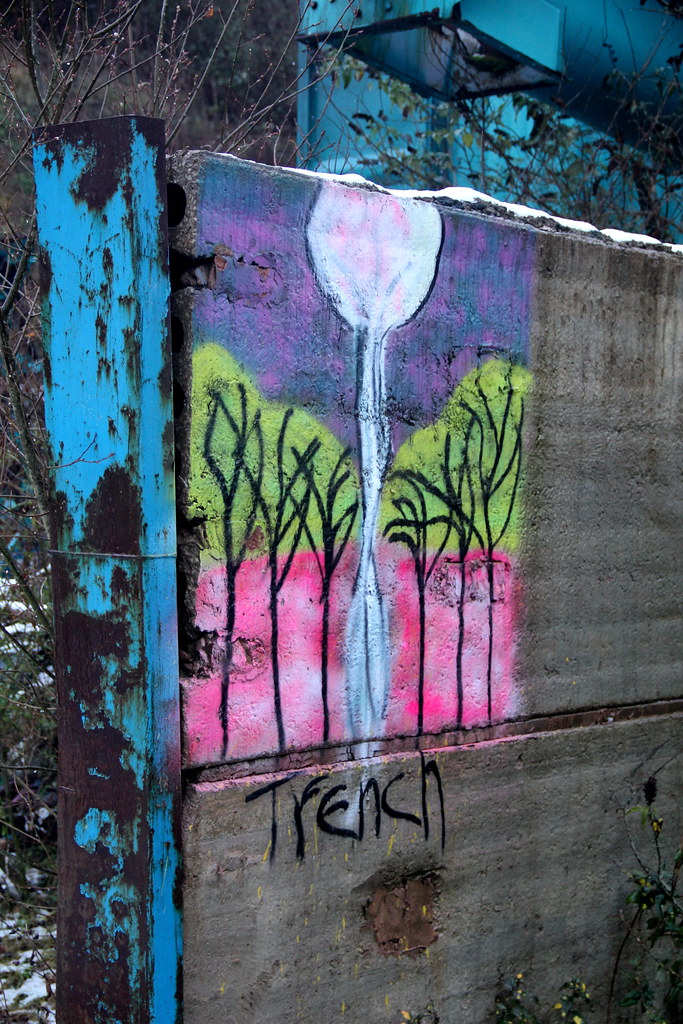 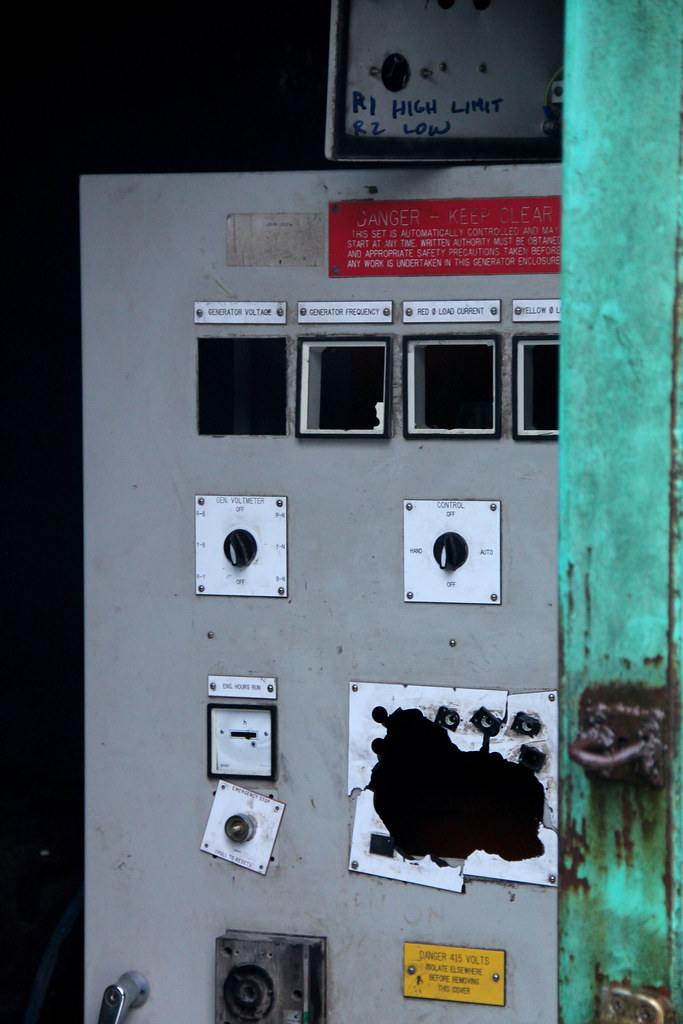 And finally, looking back at the plant through the weigh-bridge: 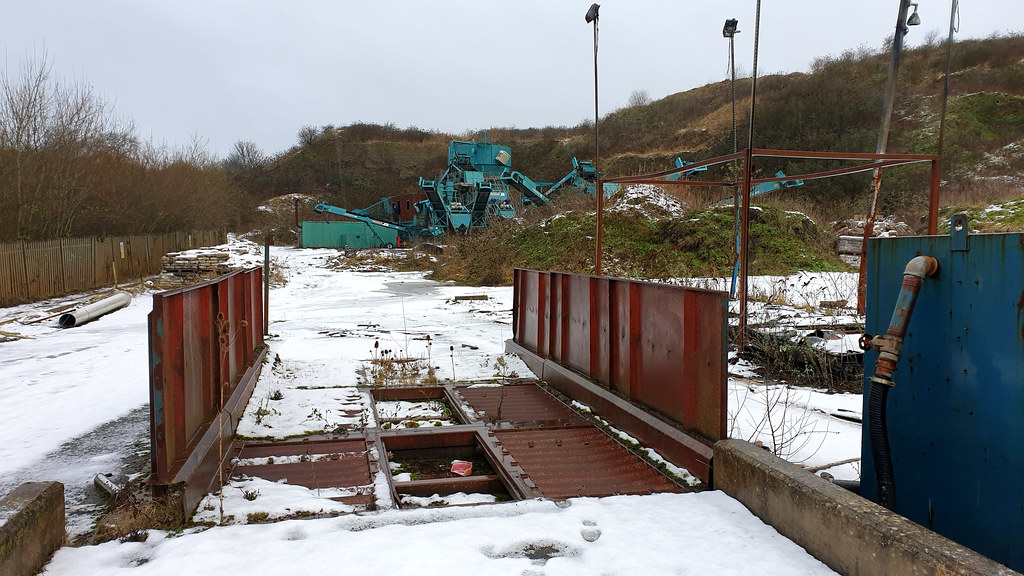 You might want to compliment the right person!
I'm not from Birmingham.
I don't know where 'Hunters House' is.​