28DL Full Member
It seemed a great idea at the time... On the drive back from Cwmorthin Slate Mine in north Wales we though instead of sit in Friday evening traffic around Birmingham why don't we kill an hour at Penarth? Well having never been before i had no idea the hike up to the adit was worse than the hike up to Rhosydd. Didn't really take anything of the surface features as it was dark (sounds a bit daft because the underground pics are in the dark)

But entering it felt totally different to the North Wales mines the ceiling felt twice as high and the pattern was almost like one giant sheet of corrugated iron. The most notable feature is the intact double incline possibly one of the only ones surviving with track underground. Theres a trolley of modern design which upon closer inspection is a standard gauge P-way trolley cut down and re-welded also a little odd that its last inspection test stamp ran out in 2013 pictures of it in the mine back then showed it with wheels still attached.


Site Description Penarth slate quarry is located on the south side of the Dee valley above Carrog. It began as terrace and open pit workings from about 1868 - with the arrival of the railway - but later developed underground. It may have a much longer history.
The initial working used hand dressing, material carted to the road. Water power may have been used after workings developed underground in the mid-nineteenth century (though no traces have been found). An incline connection was made to the railway before 1875 (NPRN 309749). At its foot was a sawmill, possibly water powered, which may have utilised hand saws. By 1903 all sawing was done at this 'Wharf' mill. From the mill product was transported from the nearby 'Penarth Slate Wharf' on the railway (309749).
In about 1868 the quarry employed 150 men reducing to only 10 in 1883 but with an output of almost 500 tons. The quarry closed in 1890 but re-opened five years later, employing 50 men in 1898. It finally closed in 1932 when it was producing only slab (1000 tons per annum).
Remains of several buildings survive on site (in 1991), including the mill with remnants of machinery, weigh-house, and the incline with drumhouse.
The pit and terrace workings survive, with ruinous buildings. Underground there are extensive tunnels on three levels.
Click to expand... 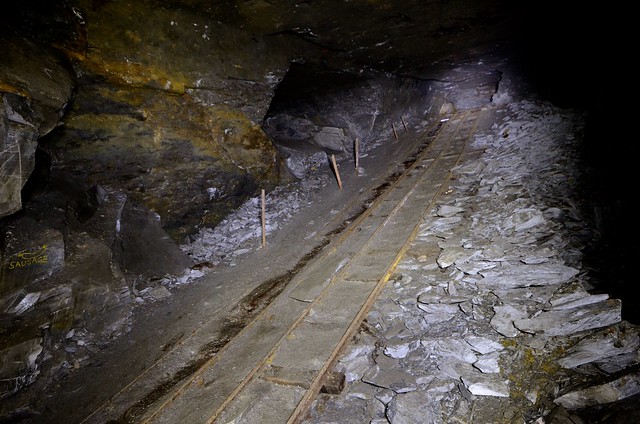 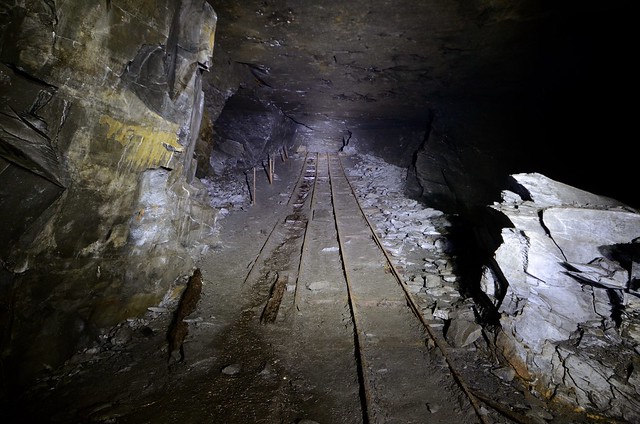 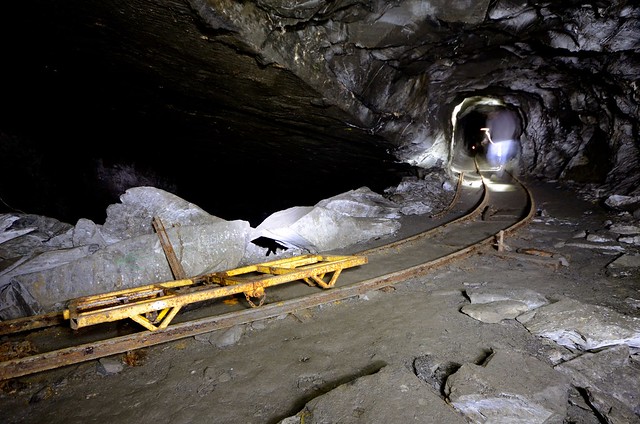 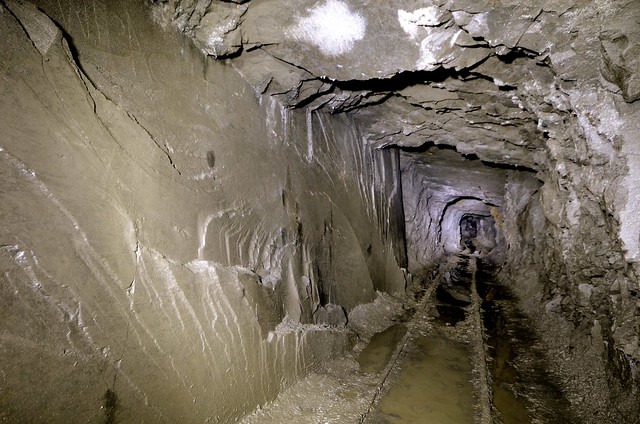 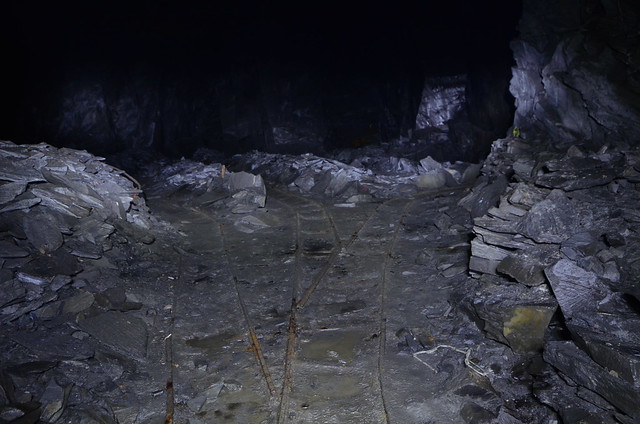 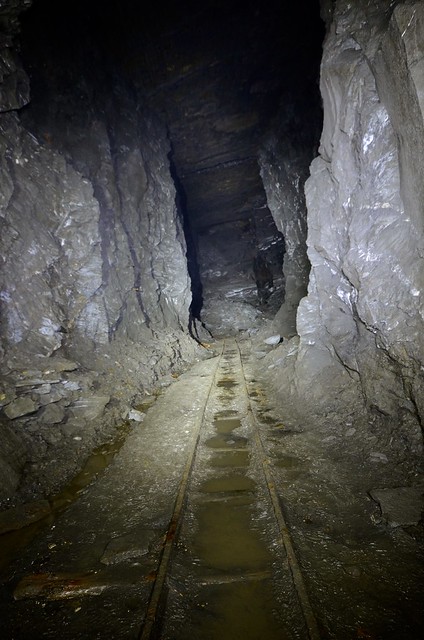 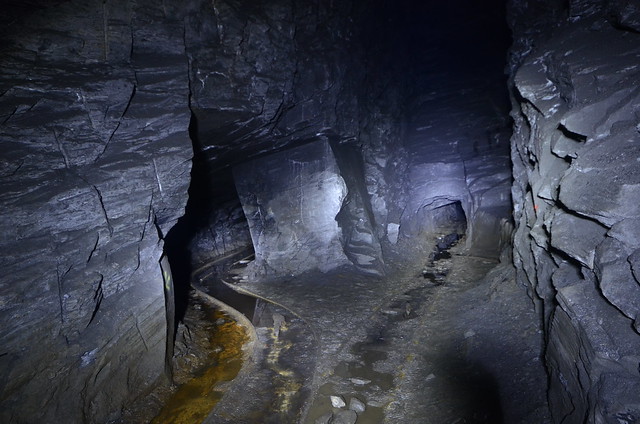 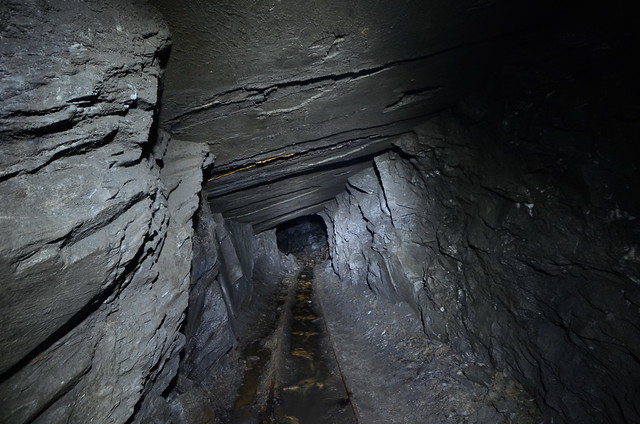 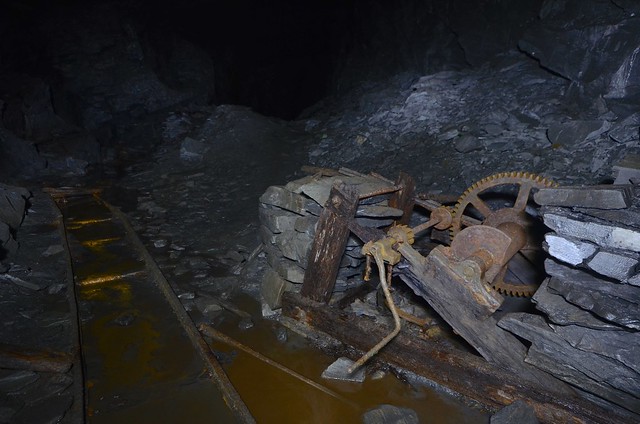 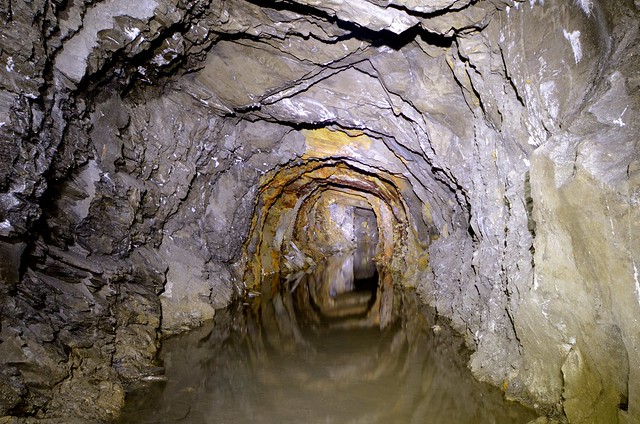 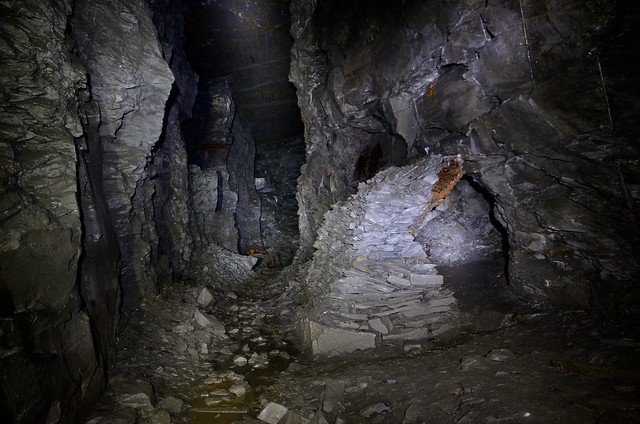 Regular User
Some nice images there.

Regular User
Much better than sitting in traffic! Great shots, the double incline is cool

28DL Full Member
You're such a moaner. Its cold. Its dark. Its too far.