28DL Member
Today we will tell you about one of the most interesting, mysterious and inaccessible points in Azerbaijan – Peri Gala, the construction of which dates back to the 3-4th century AD.

We conquered this peak a couple of years ago and, quite possibly, we will repeat this feat in April this year.

Actually, it can be called a fortress with a very big stretch. Its size is small and it is unlikely that Peri gala had the ability to carry any defensive functions. However, its excellent location makes assault on such an object an extremely difficult task, even with multiple superiority of forces. 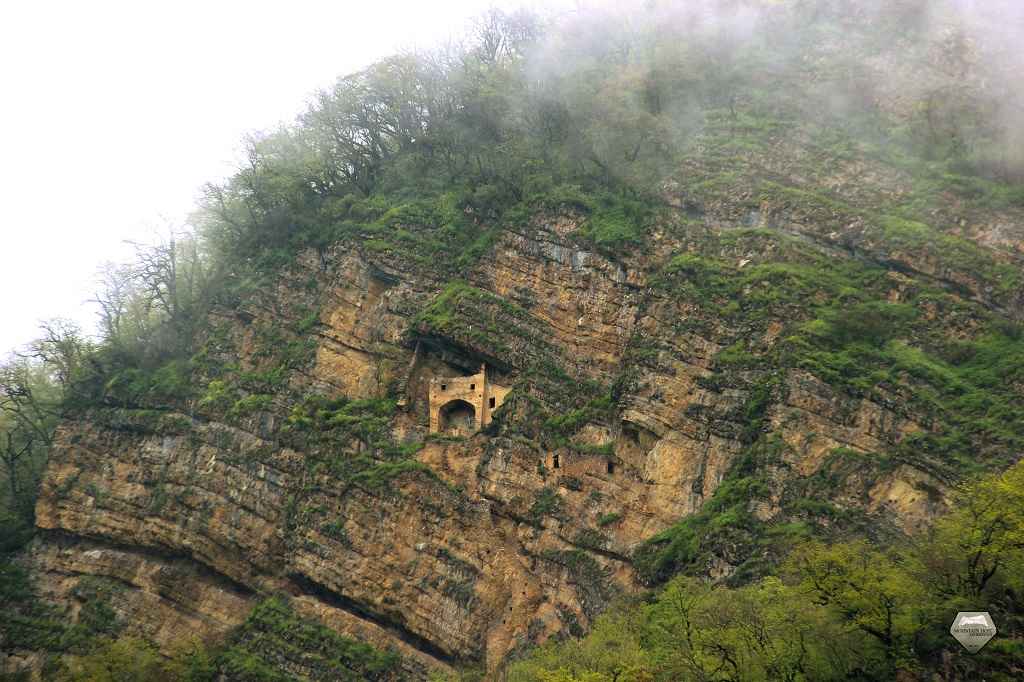 Peri Gala could serve as a shelter for a maximum of 20 people, no more. 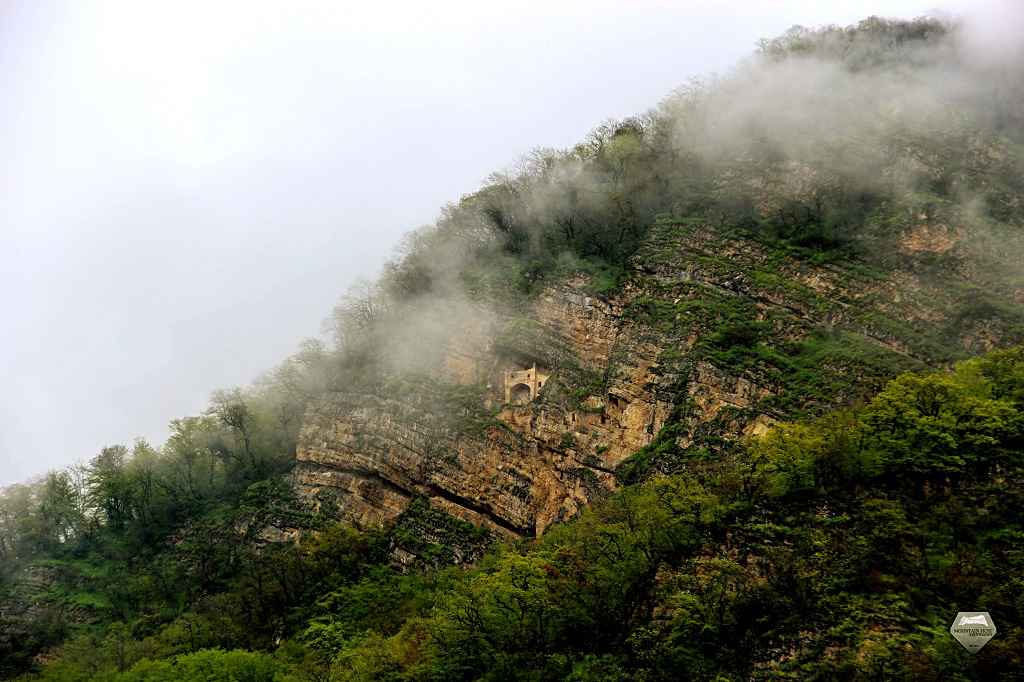 Researchers attribute this structure to Zoroastrian architecture. It stands out sharply against the background of local nature, occupies an area of 30 square meters. m and consists of three rooms, connected by passages. 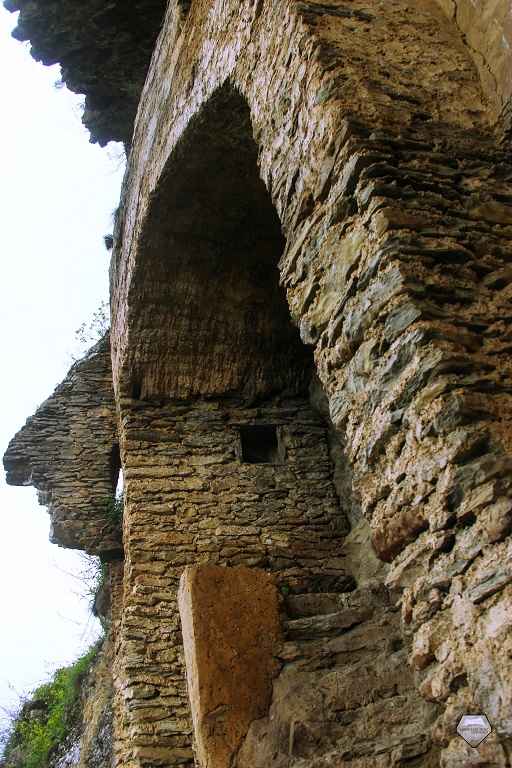 From the outside, only a small part of the fortification is visible, and in order to get acquainted with this amazing building, you still have to climb to it. 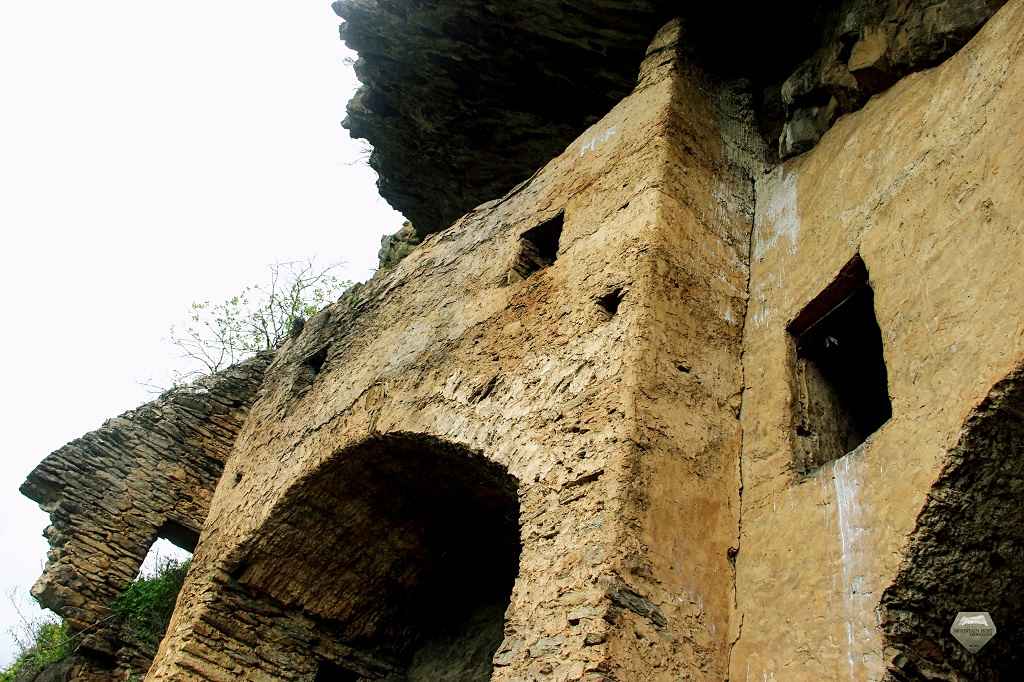 It is possible that women and children were sent to Peri Gala in case of war or danger, and the most common legend is almost about this 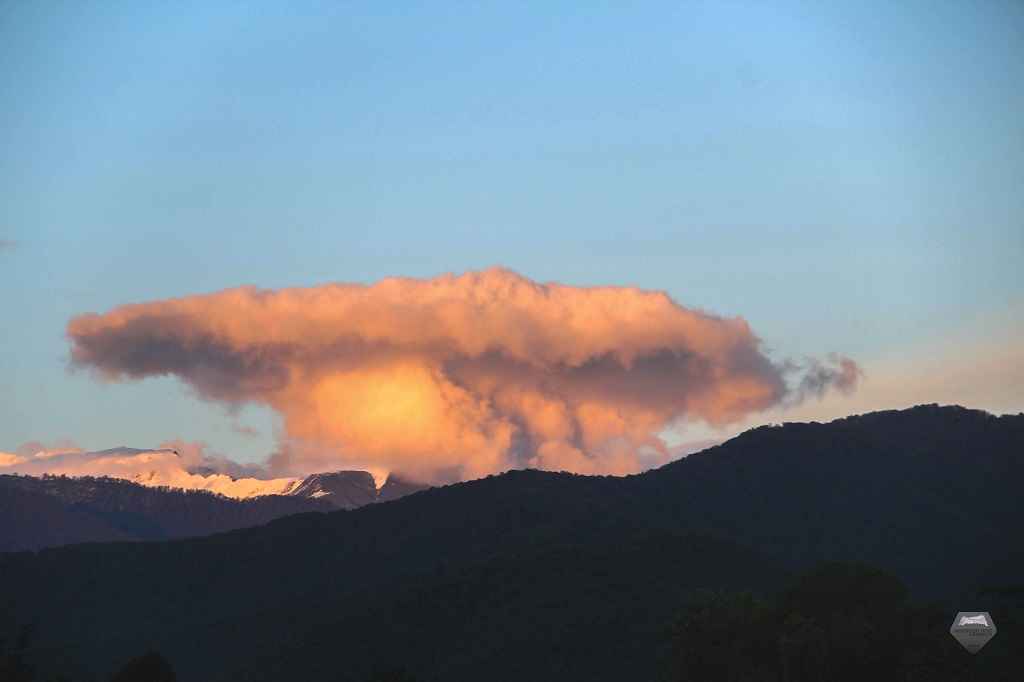 Historian Mohammed Hajiakhmedov states that the very name of the village (Chardakhlar) is also associated with the fortress. So, the word “Chartak” means “temple of fire on a rock.” 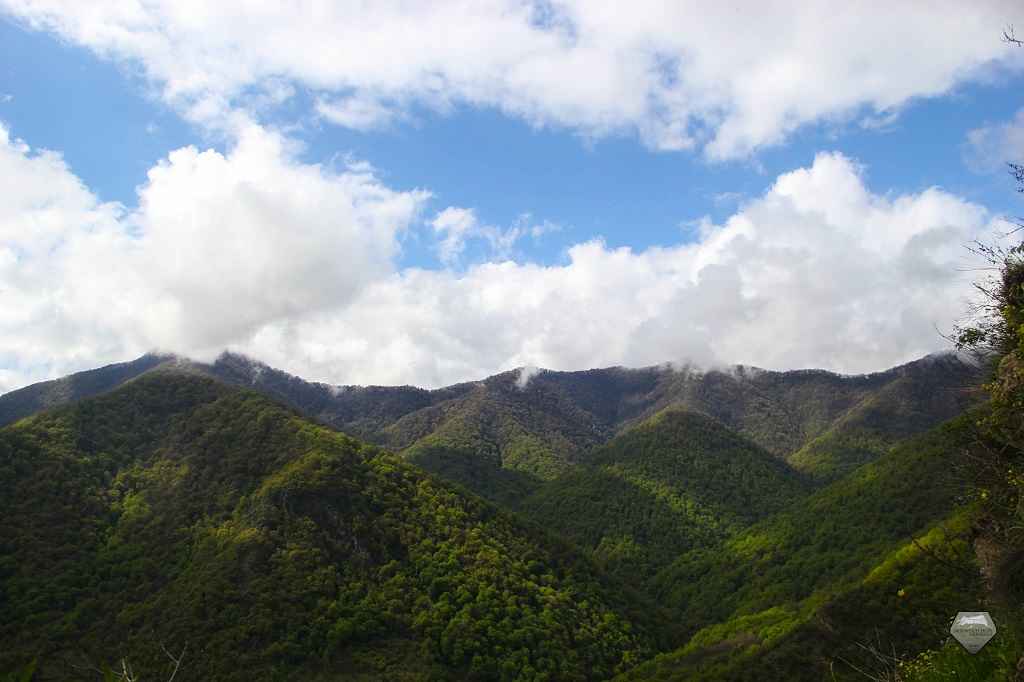 There is also a legend according to which, in the 14th century, the troops of Timur invaded this territory and the daughter of the local ruler hid in Peri Gala. The troops of the local ruler were defeated, but it was not possible to take the impregnable fortress. Then Timur said that if the fortress and the ruler’s daughter did not agree to marry him, he would put to death all the inhabitants of the plain. 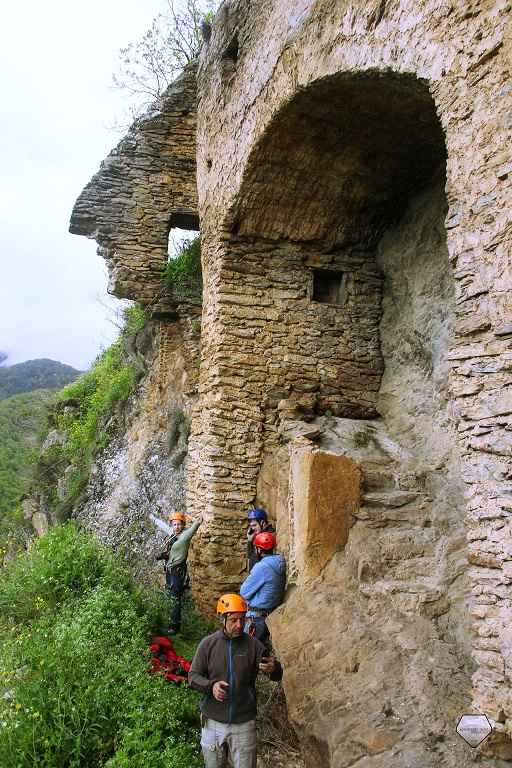 The ruler’s daughter agreed with Timur’s proposal, but on the appointed day Peri, as the ruler’s daughter was called, so as not to surrender to the enemy, threw herself down the cliff. It is assumed that after this event the fortress could have been called the Peri fortress. Hajiakhmedov also notes that once at the foot of the fortress there was a grave, which also collapsed over time. 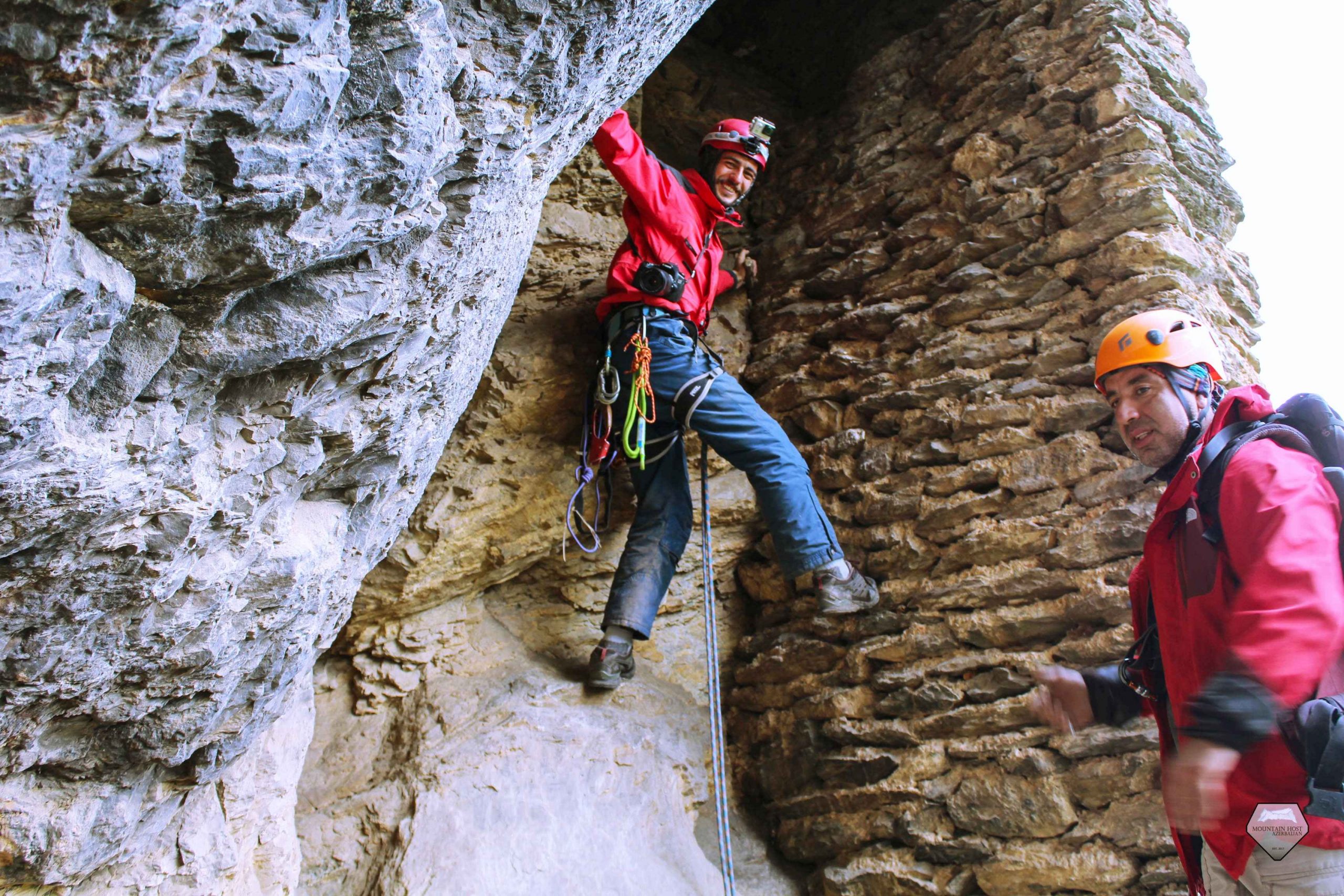 However, these versions do not contradict each other. Some of the inhabitants could well have taken refuge in the temple on the mountain. 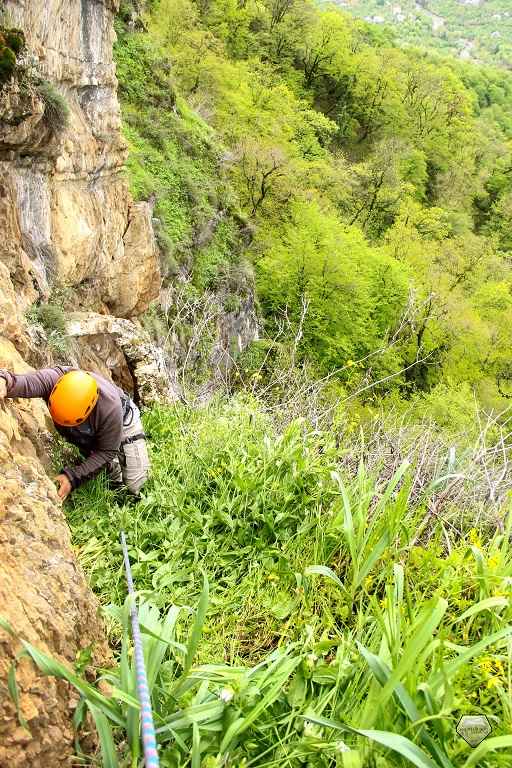 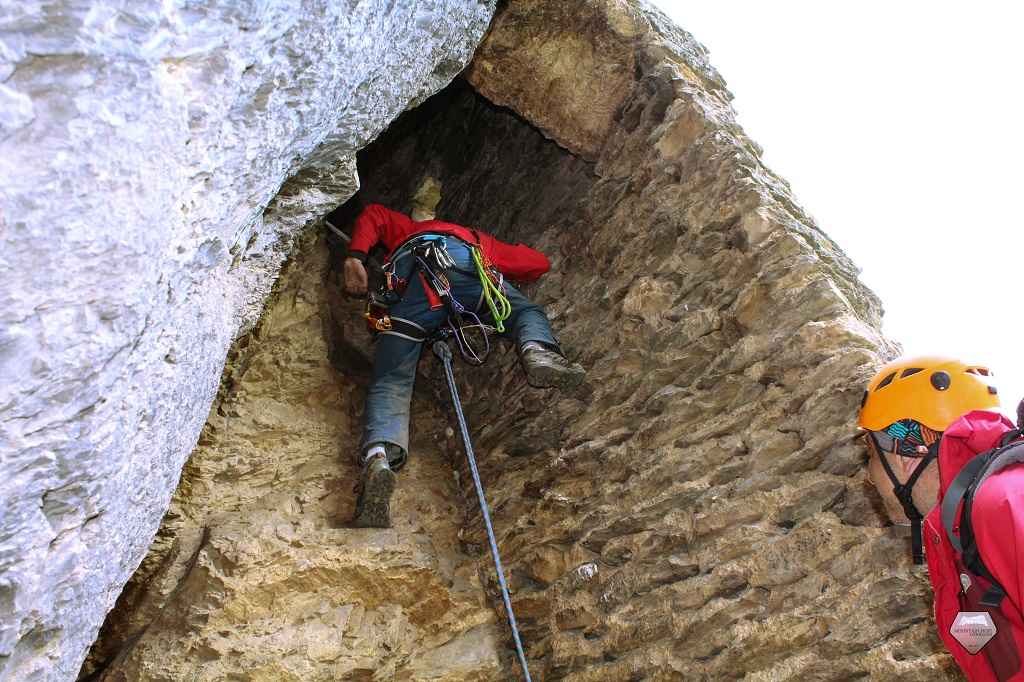 The theory that it was some kind of religious object, something like a hermit’s cell or a small group of persons, seems also plausible. It was not possible to get to her then, but for almost two years I dreamed of her. Last April, finally, I found climbers, fellow travelers and we went to her.
Go ahead – said our chief climber! As you can see, it is almost impossible to climb up to it, but we bravely set off to conquer. The first and the last, I gave up, still on the way.

If someone need GPS 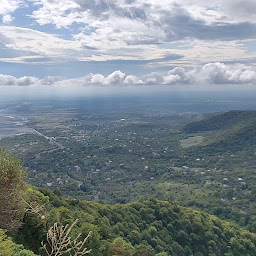