Regular User
I love old industrial sites, and this was one we definitely weren't going to miss. In a beautiful location on the coast, this power station was a personal favourite explore of mine from our trip. 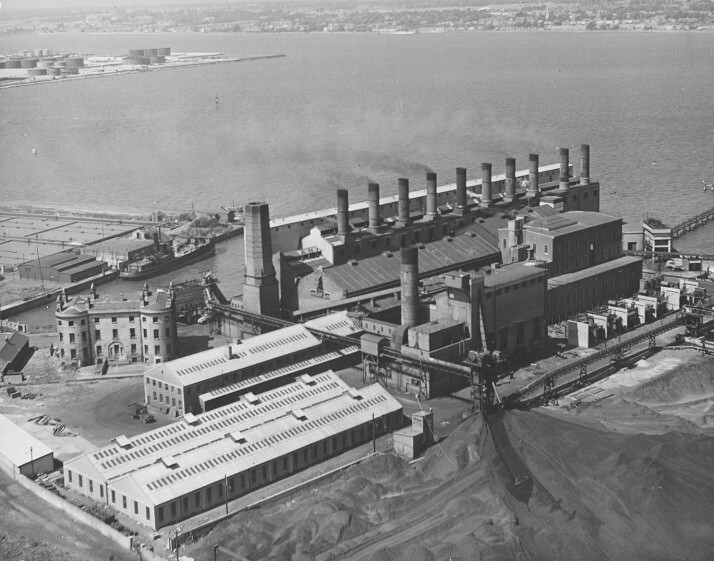 Pigeon House was built in the late eighteenth century. It was named after its owner, Mr Pigeon, and was originally used as a hotel. The foundation stone of Pigeon House Generating Station was laid by the Lord Mayor of Dublin, TC Harrington, on 10 February 1902, and it first produced electricity in July 1903, at a capacity of 3MW. The station was run by the Dublin Corporation Lighting Committee, until it was acquired by ESB in 1929. The station was redeveloped as the twentieth century progressed, until it eventually reached a generation capacity of 90MW. In 1965, ESB built a new generating station on the site beside Pigeon House, known today as Poolbeg station, named after the Poolbeg lighthouse situated at the entrance to the Dublin port. Pigeon House was later decommissioned in 1976.

There was quite an adventurous entry to this site, because of the large industrial estate that the original complex is situated. It was definitely worth it though, as it felt like we were being transported back in time. 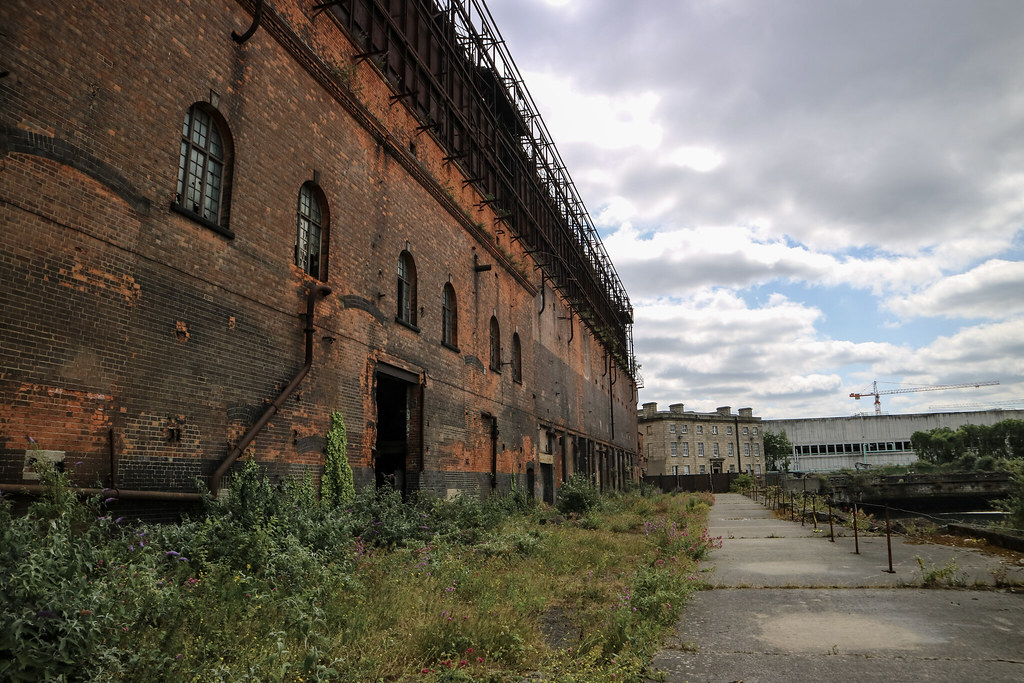 The pictures, what we presume was the boiler house 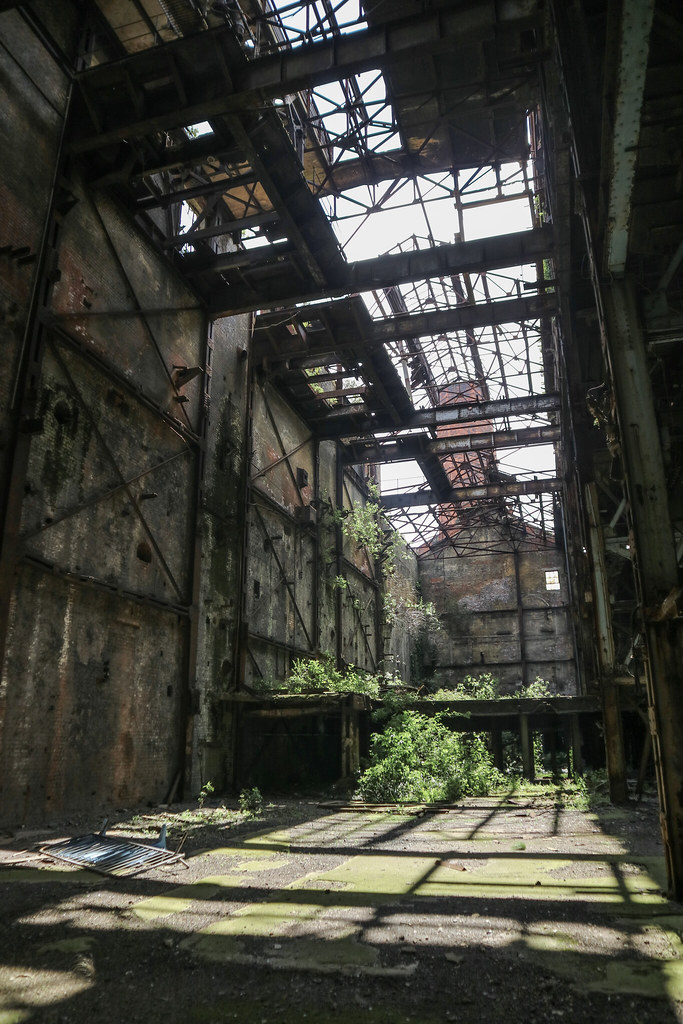 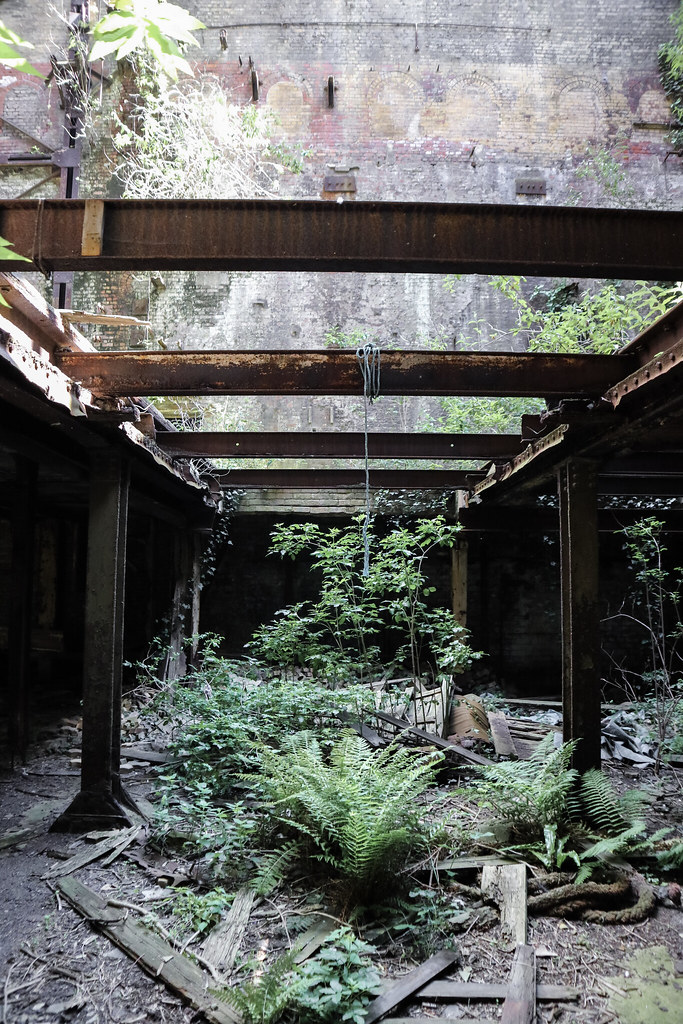 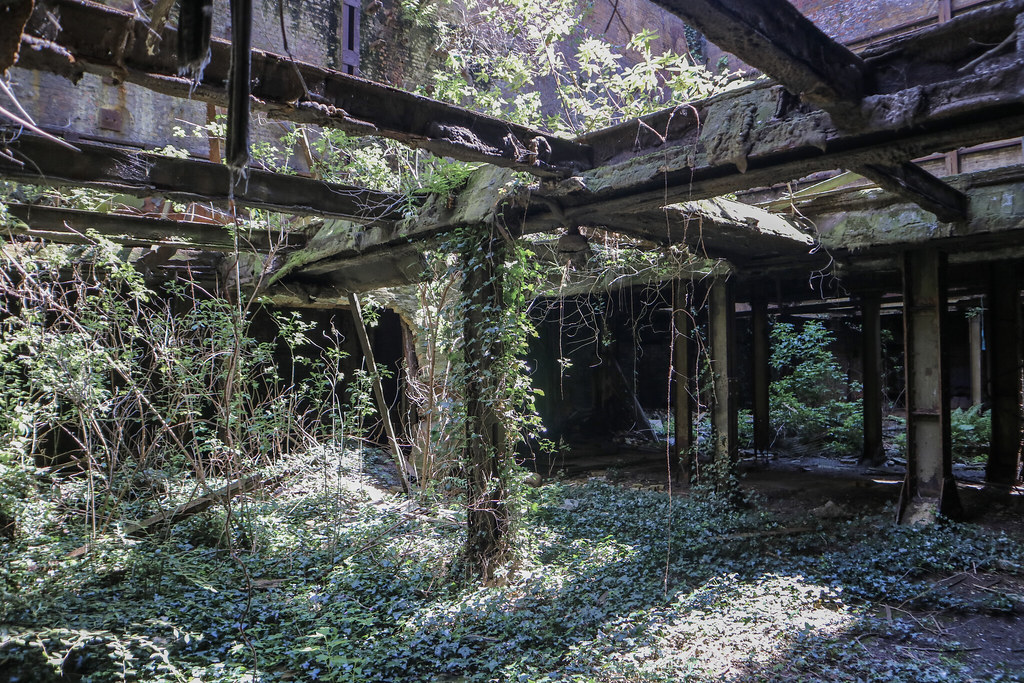 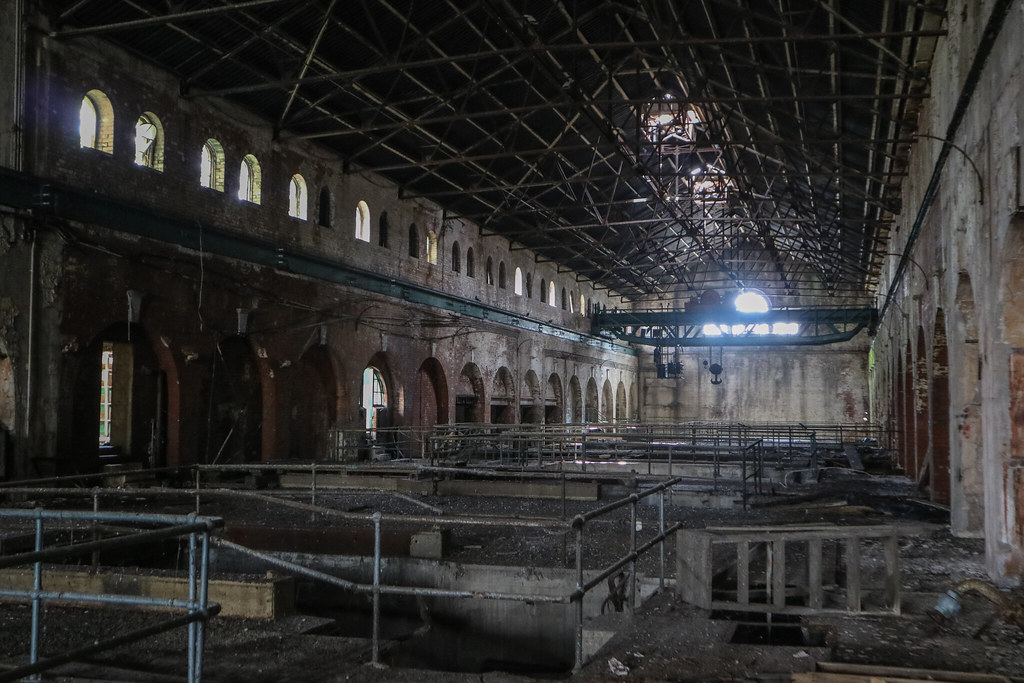 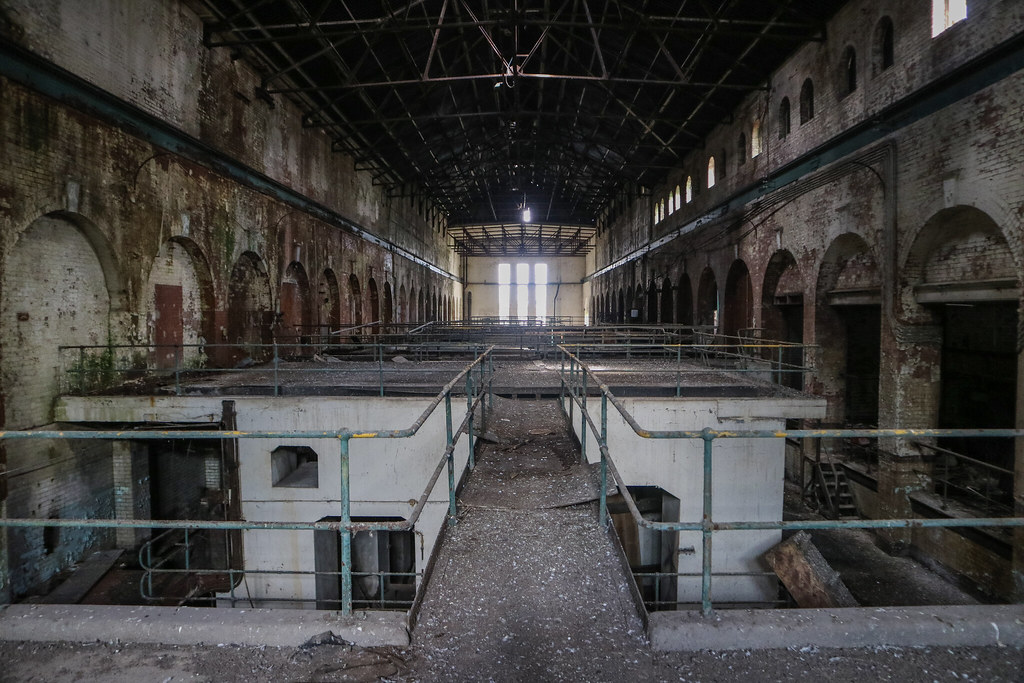 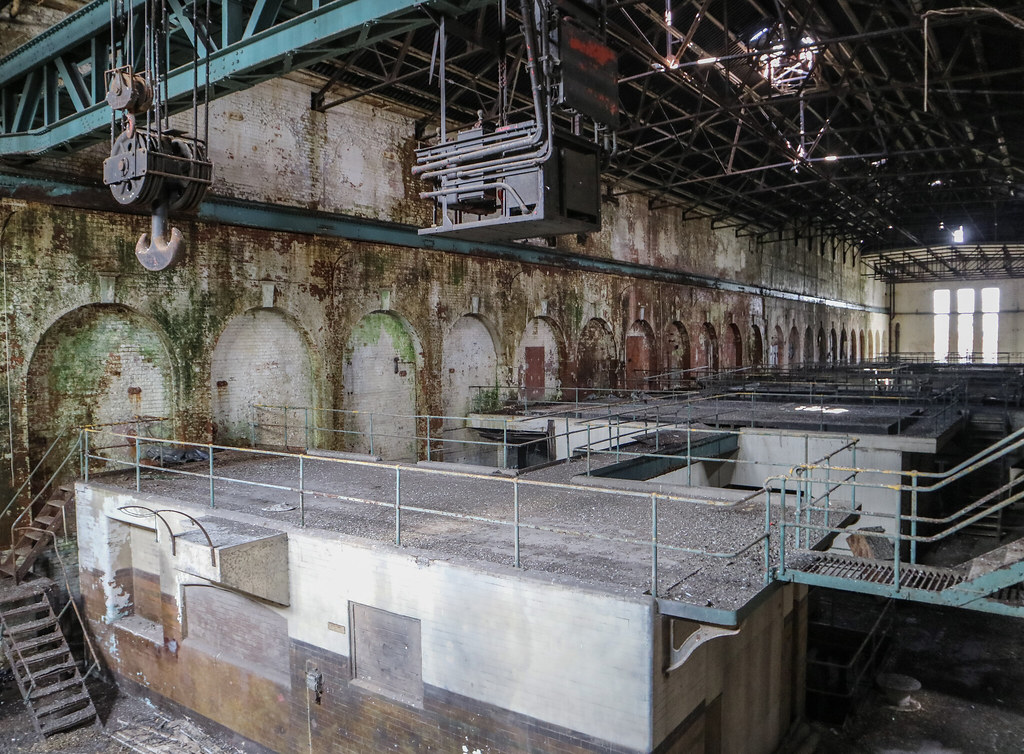 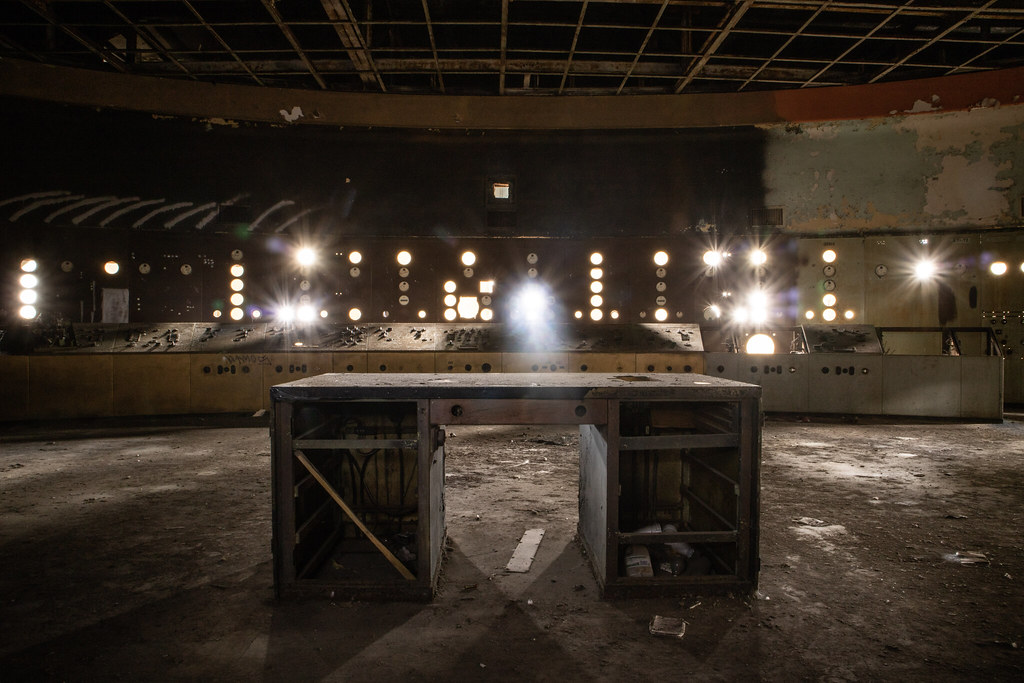 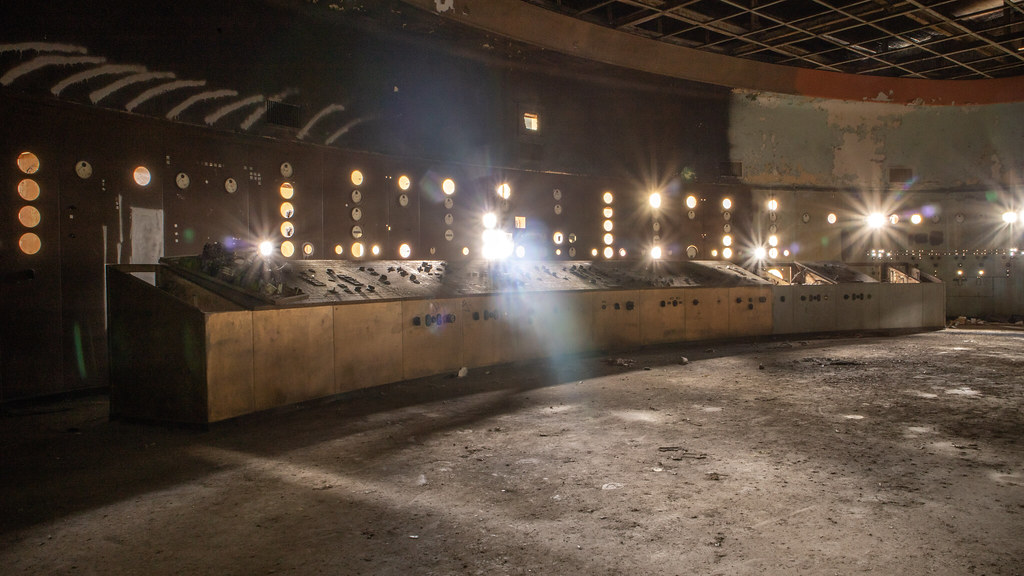 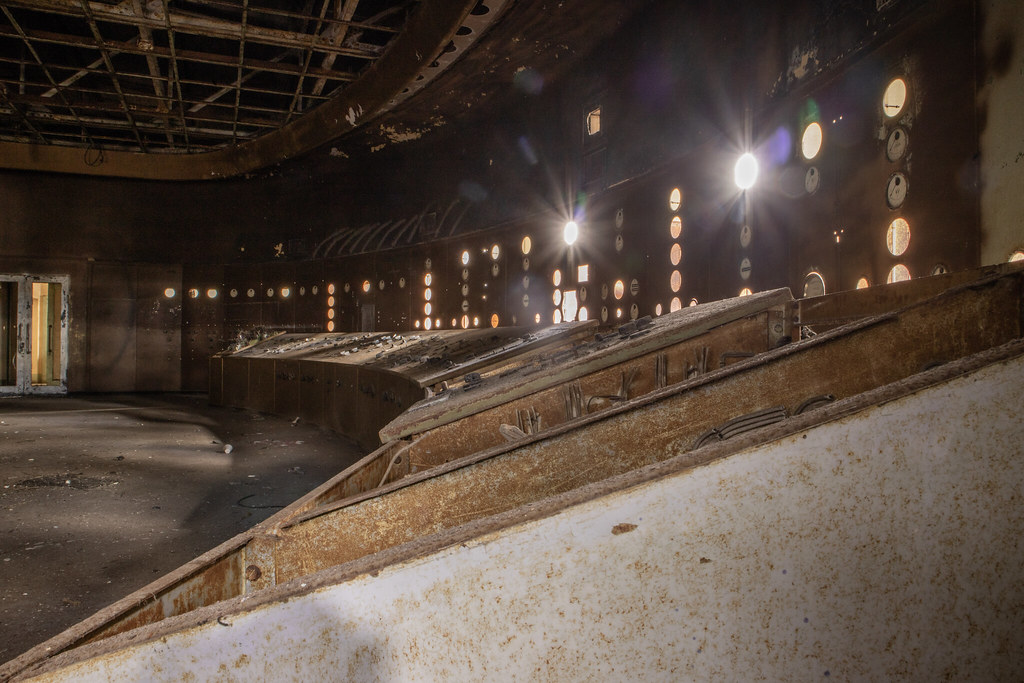 Behind the control room, and odd bits of machinery 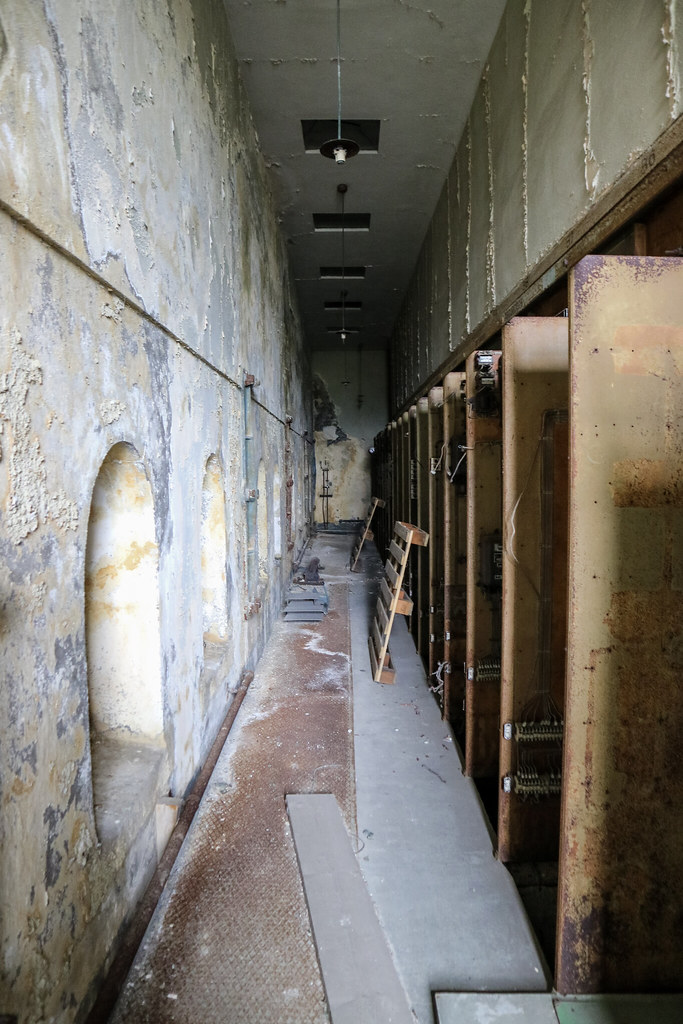 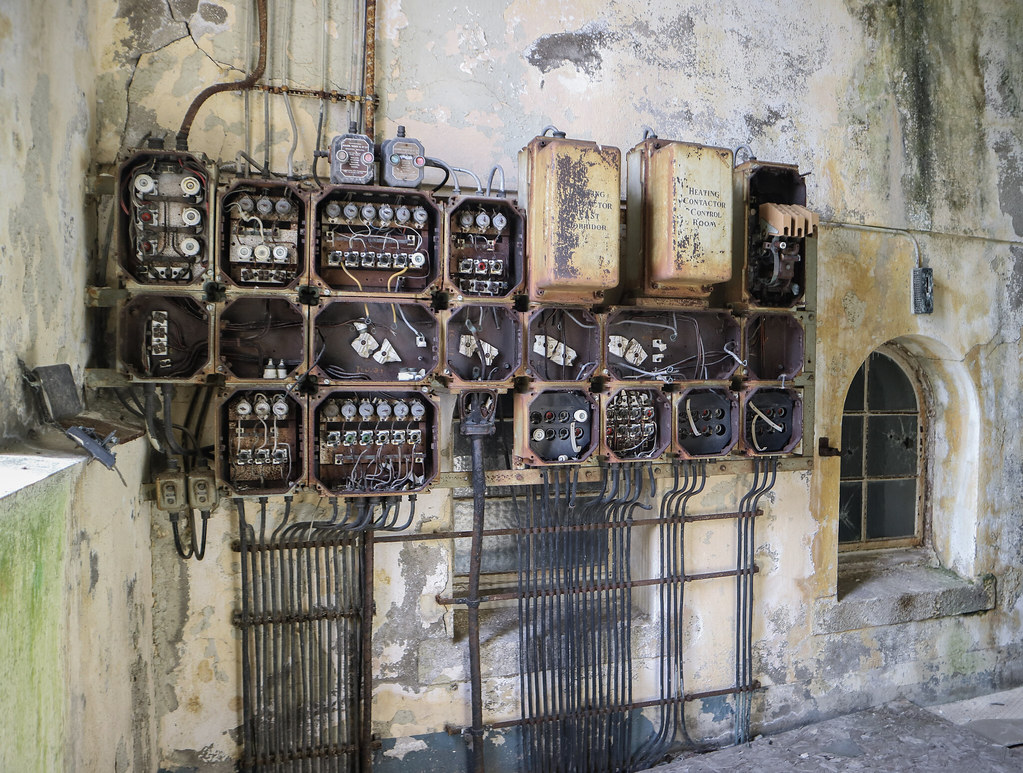 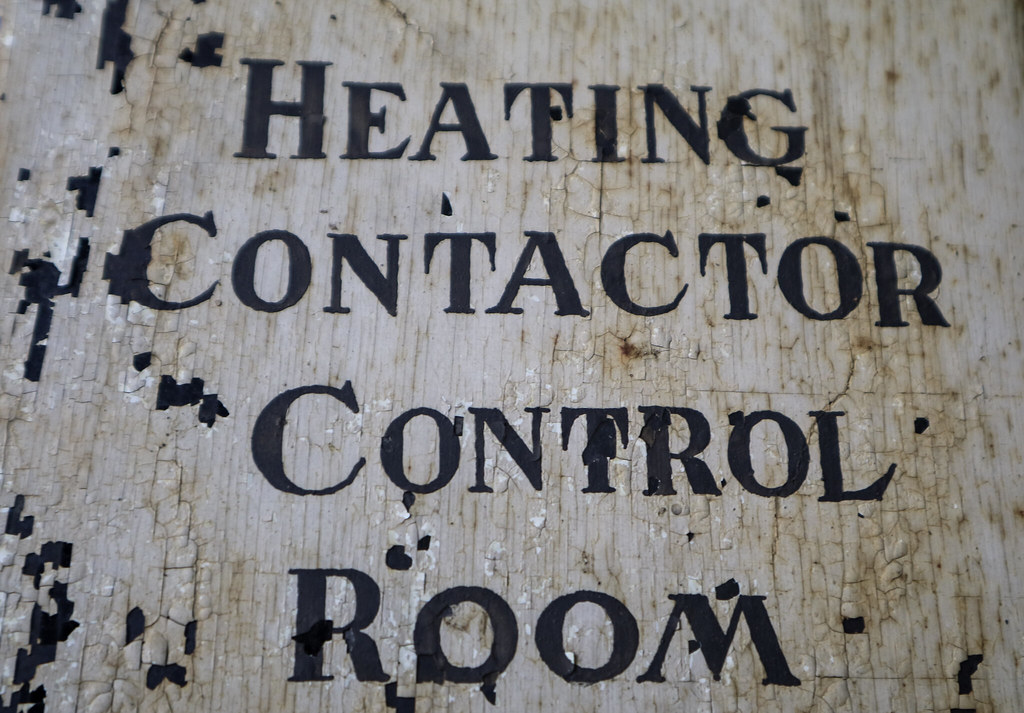 That's all for that - the property is supposed to be set for renovation into a hotel. This will be quite a unique development because of the structure's location and design.

Here's the link to my documentary styled video filmed at this site. We cover the building's past, present and future through cinematics and narration:

Regular User
That’s nice that. I like it.
eating seeds is a pastime activity.