28DL Full Member
Apologies for the iPhone pics, could have done to have brought my DSLR.
Really not bad for iPhone pics considering the amount editing gone into the shots

Stolen history:
Pilkingtons established in Lancashire 1826. The Doncaster plant was established in 1922. Looking at the site you can when they expended over the years. Especially when you look from the roof, you can see the different sections of the factory and how they differ from one another. When walking about this is really apparent.
During the 1960s and 1970s, Pilkington opened plants in several countries including Argentina, Australia, Canada and Sweden. The firm was taken over by Japanese company NSG in 2006. The factory closed in 2008 with the loss of more than 100 jobs, not entirely sure why it closed however I'd like to say it was due to the takeover by NSG.

Explore:
As I'd been before entry was no issue. In fact the site is incredible easy to access although we did get covered in a bit of anti-climb paint.. It's not as vandalised as I'd seen on my previous visit 4 months ago however this time we could fully explore the site due to it actually being day time. I didn't bring my DSLR on this visit with it being out of charge however I took a few images which I thought were good enough to share on here. Enjoy... 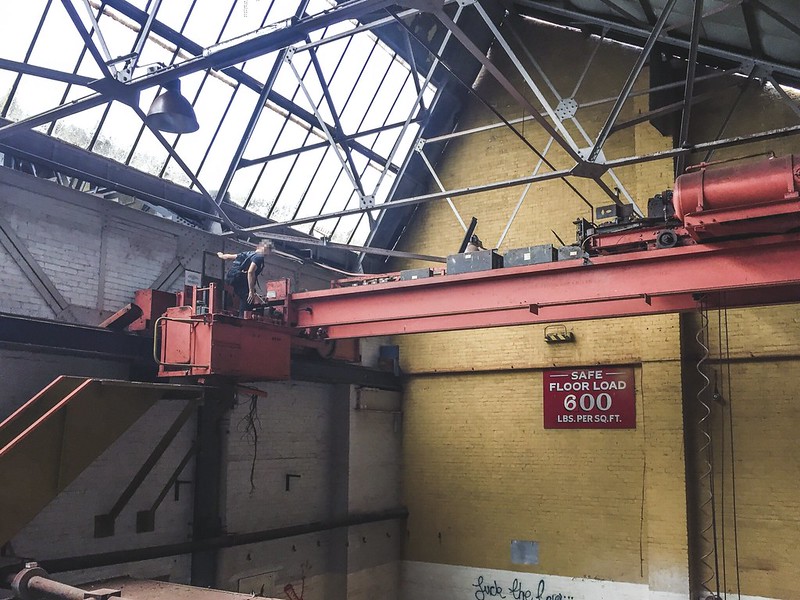 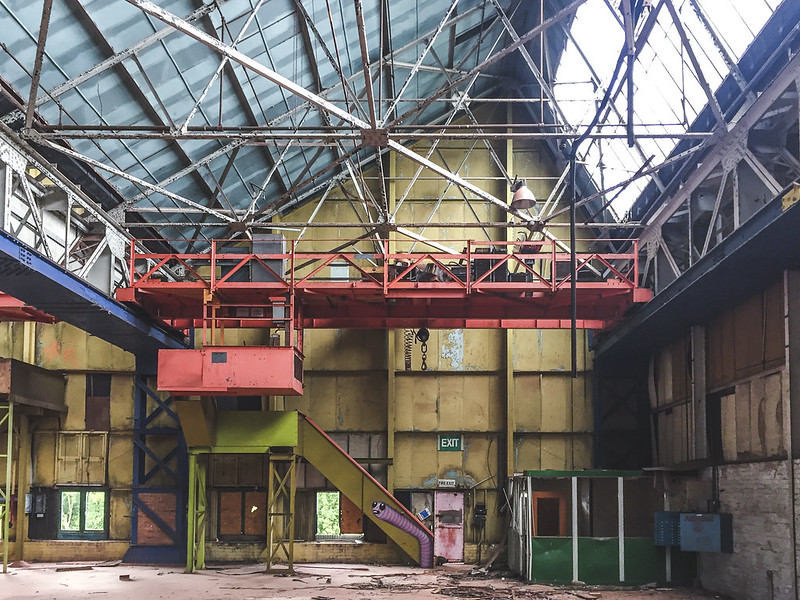 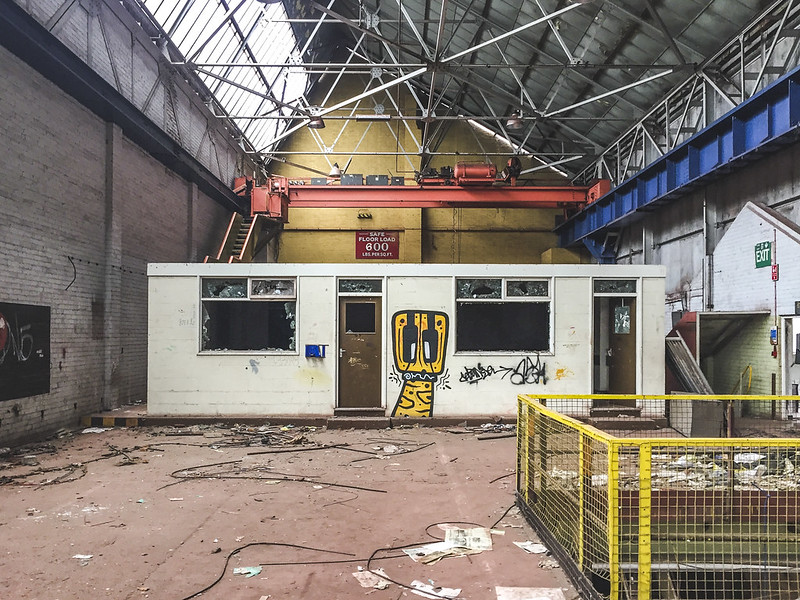 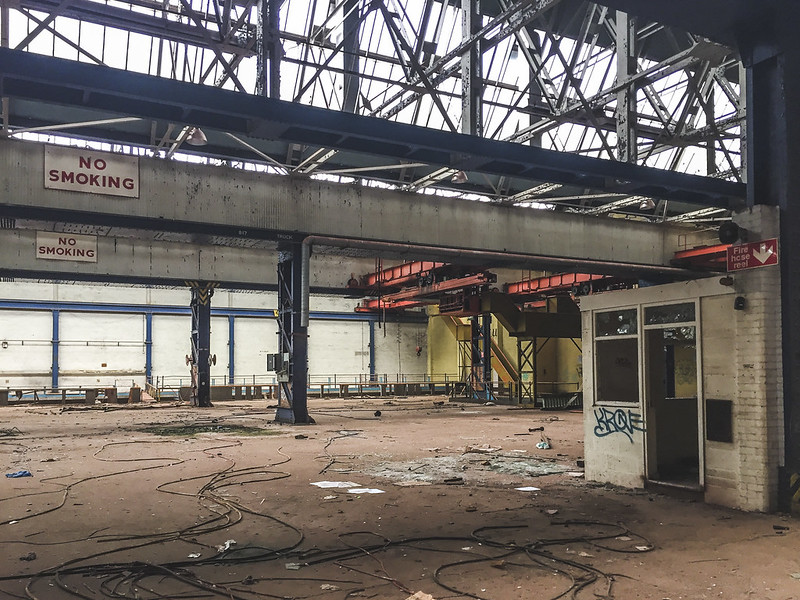 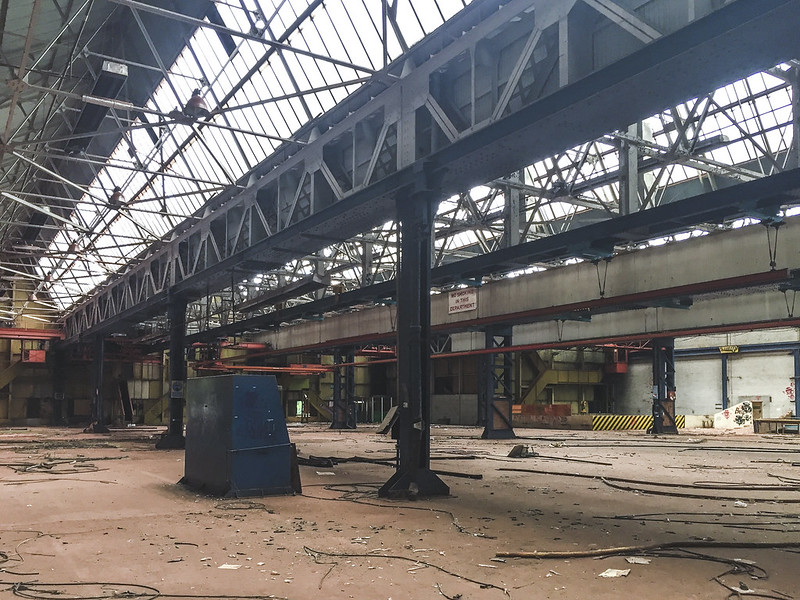 How the factory looked back in it's heyday.. you can find the green lettering in the oldest part of the factory 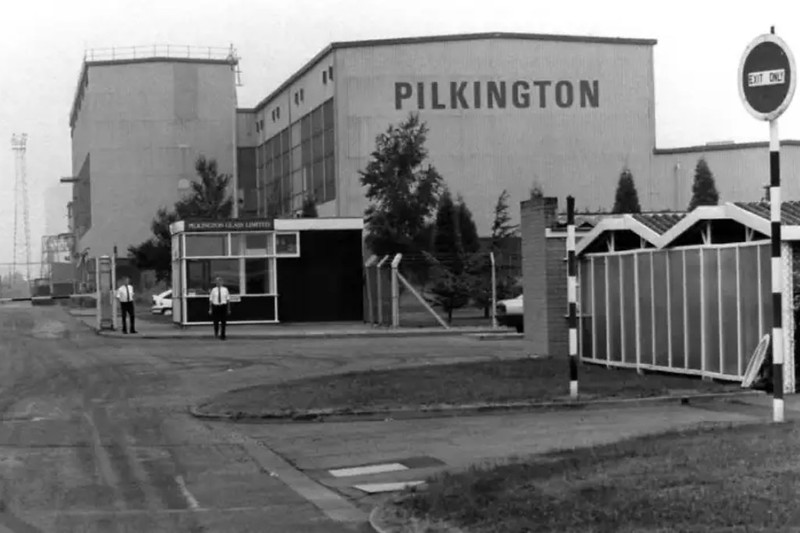 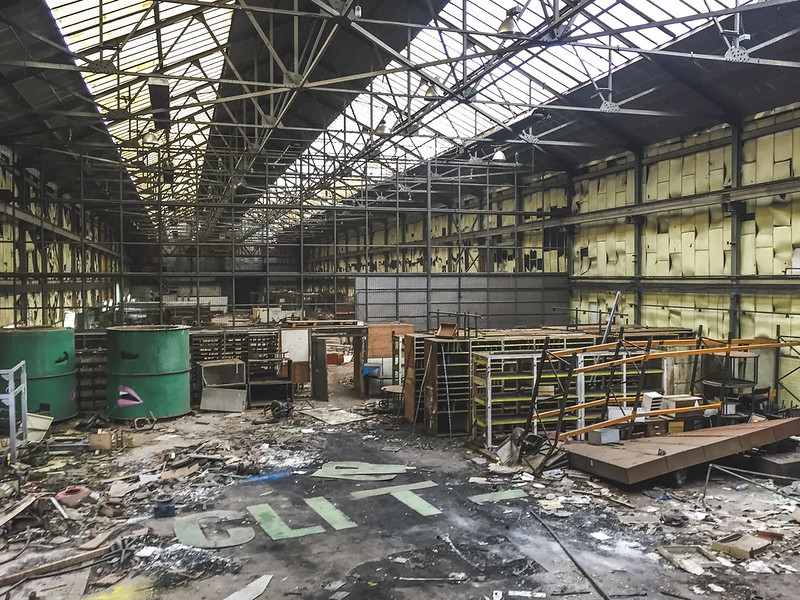 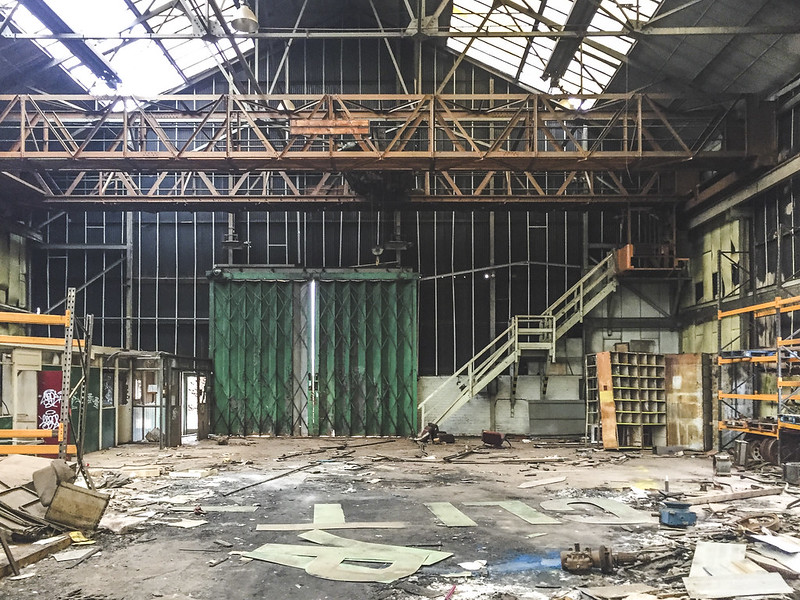 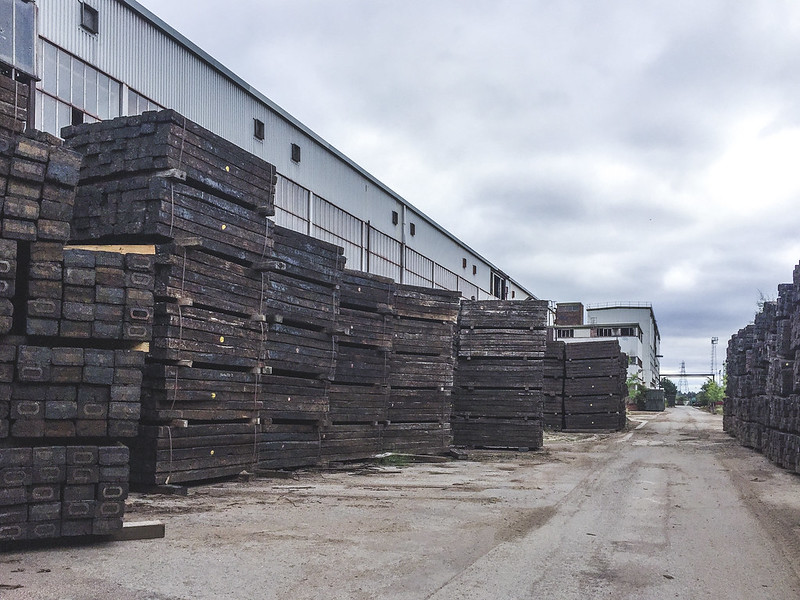 Not a fucking clue what that red stuff is, it was on everything as you can see.... 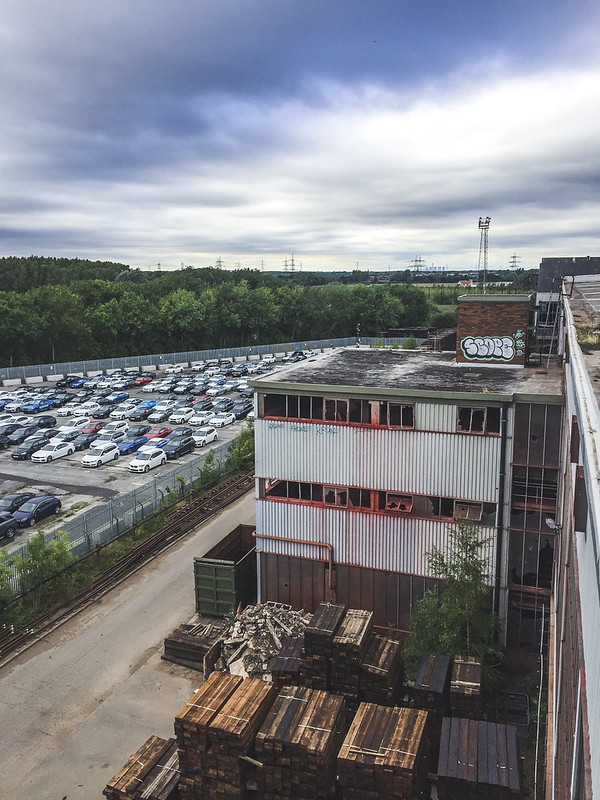 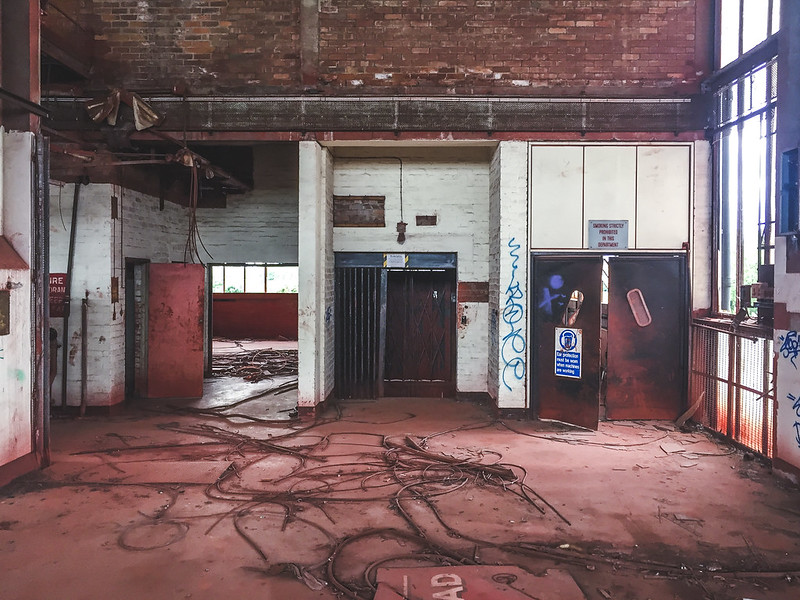 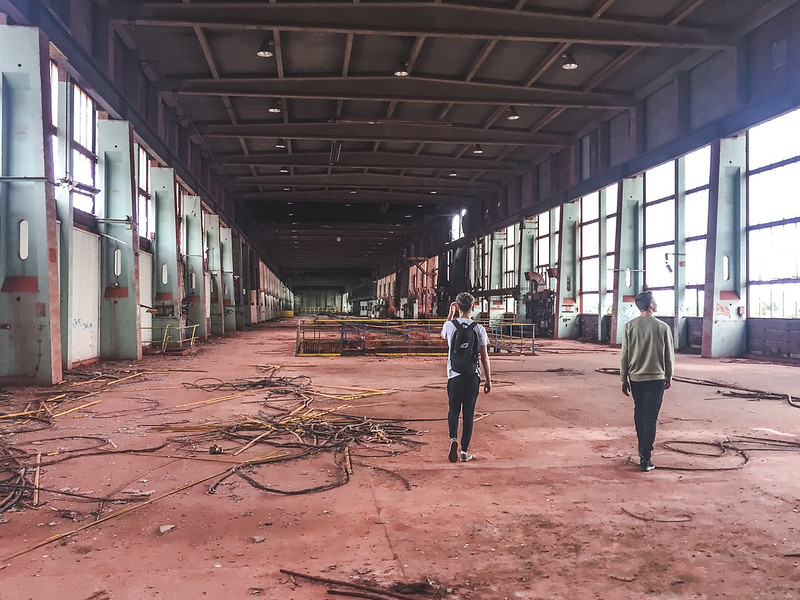 28DL Full Member
I was their the other month, the place is humongous.
Some great shots chap.

28DL Full Member
Not a bad set there. Nearly ended up here myself this weekend but got distracted elsewhere!

Regular User
Nicely done, those photos have turned out alright considering they were taken on your phone.

Really enjoyed my visit to this place.
http://www.ravenwing93.co.uk

28DL Full Member
Must agree with the others good pics those.
S

28DL Full Member
The "red stuff" is probably rouge, its used in the glass polishing process. The waste solution was piped over the River Don to the Burgey Banks on the far side of the river where it was filtered out.