Regular User
I don't know why I never got around to posting this up but there you go, I guess sometimes these things slip my mind!

This facility was responsible for purifying the sand used in the production of Pilkington Glass, and closed way back in the 1960s. Since then it's simply been sat there rusting and decaying with the operational Pilkington factory still working away opposite it. Behind the building are a series of huge storage pits which would have been used for the storage of the sand however we were running late on time and low on energy so didn't check them out.

This was a somewhat spur of the moment explore having failed at some stuff in the midlands previous to this. We shot up to St. Helens and after a while figuring out the way into the site without attracting too much attention to ourselves on the busy road were in. I, somewhat foolishly, assumed that it would be an easy place to access given how long it's been closed for, but it was an incorrect assumption! There was an easy way in if you were an athletically-minded flexible person however both myself and Landie are decidedly not as we both enjoy food a bit too much, so we were tasked with finding another way in. Without going into too much detail it was one of the most unpleasant, sketchy, but also memorable access routes into a building I've ever had to use.

We had a good wander around, and then had to gee ourselves up to perform the same entry procedure in reverse which luckily went without a hitch!

It's not a place that will float everyone's boat but the one big plus is that it has the vast majority of it's original machinery still in situ, which given how long it's been closed for is pretty impressive. 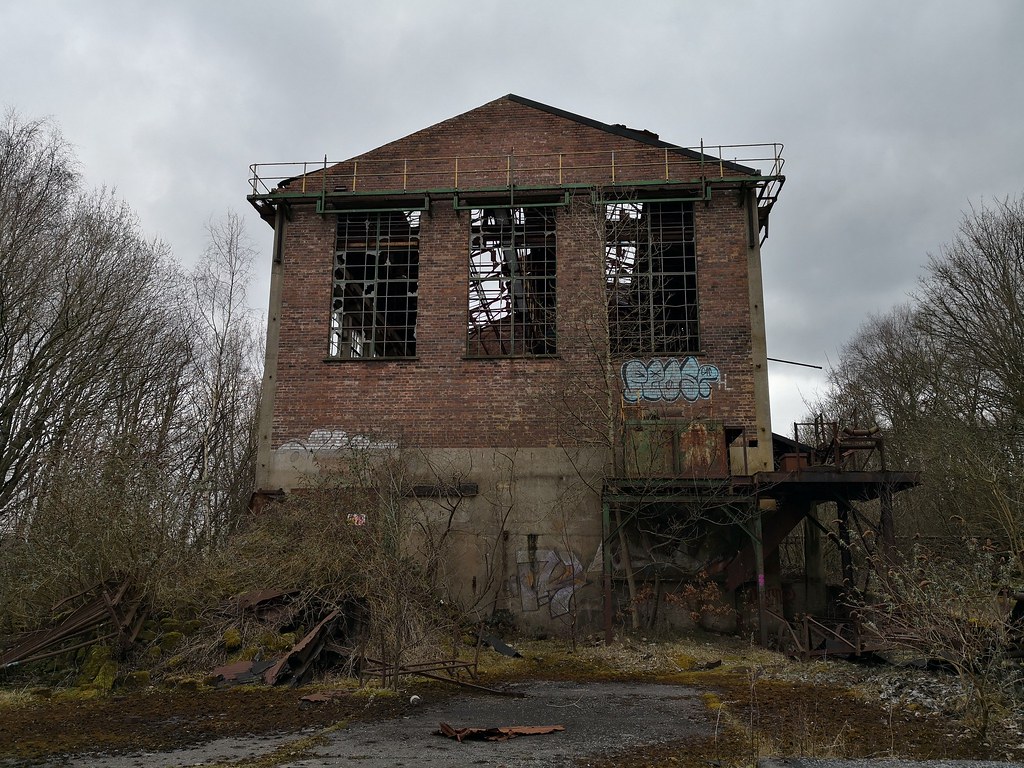 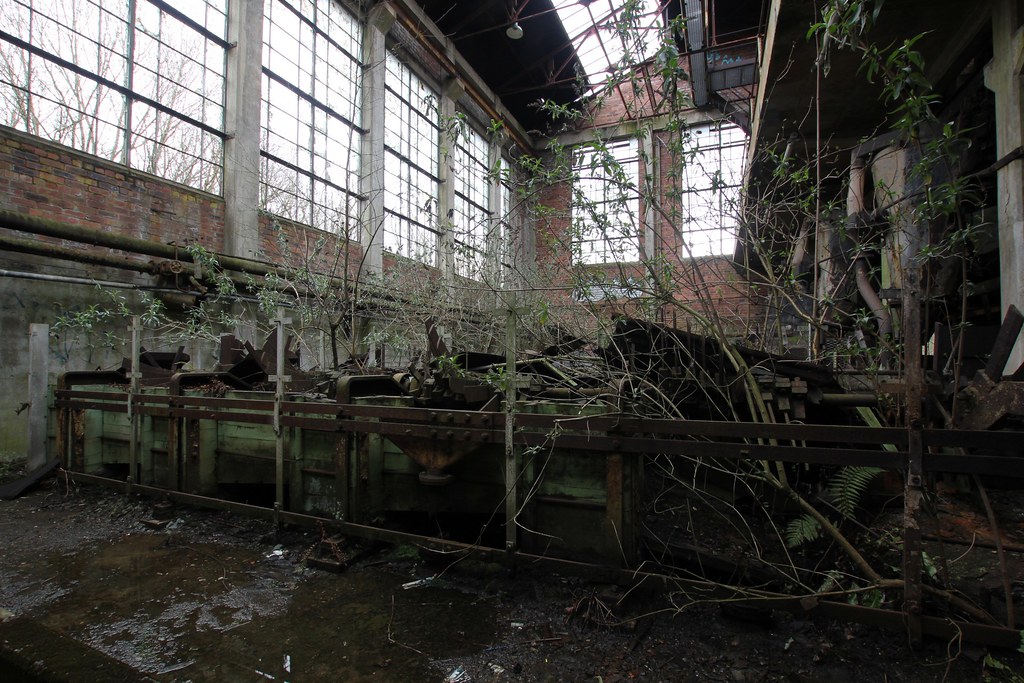 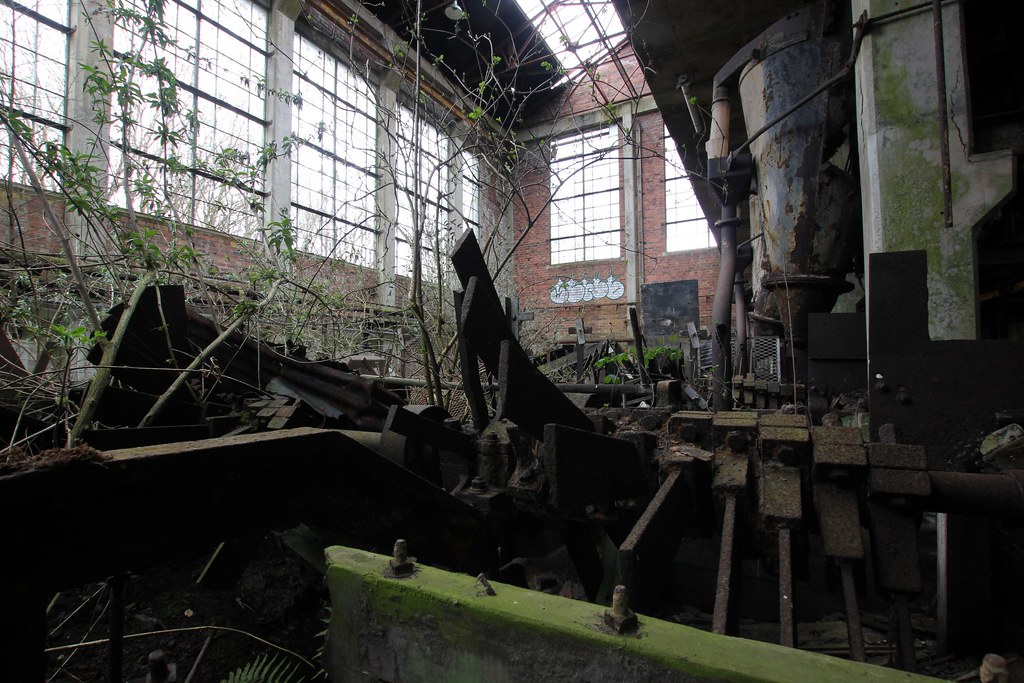 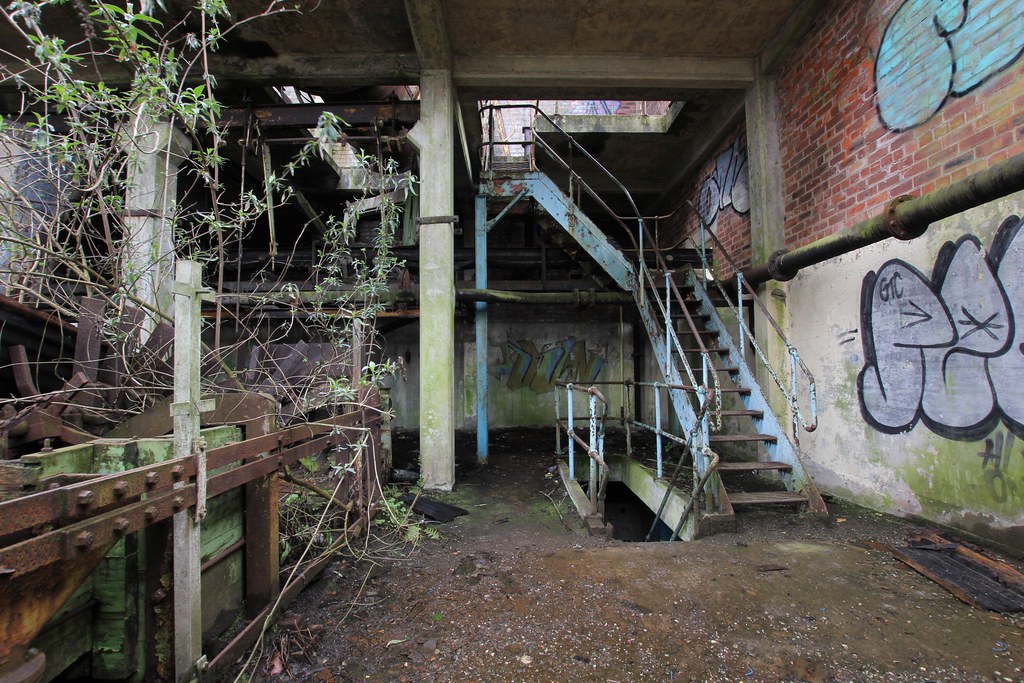 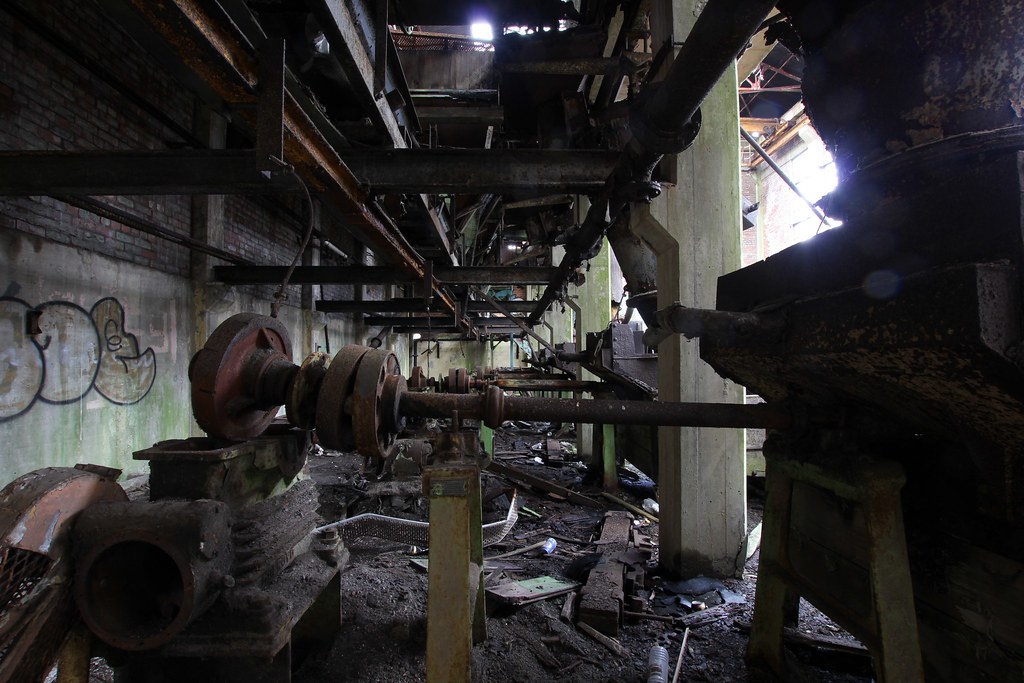 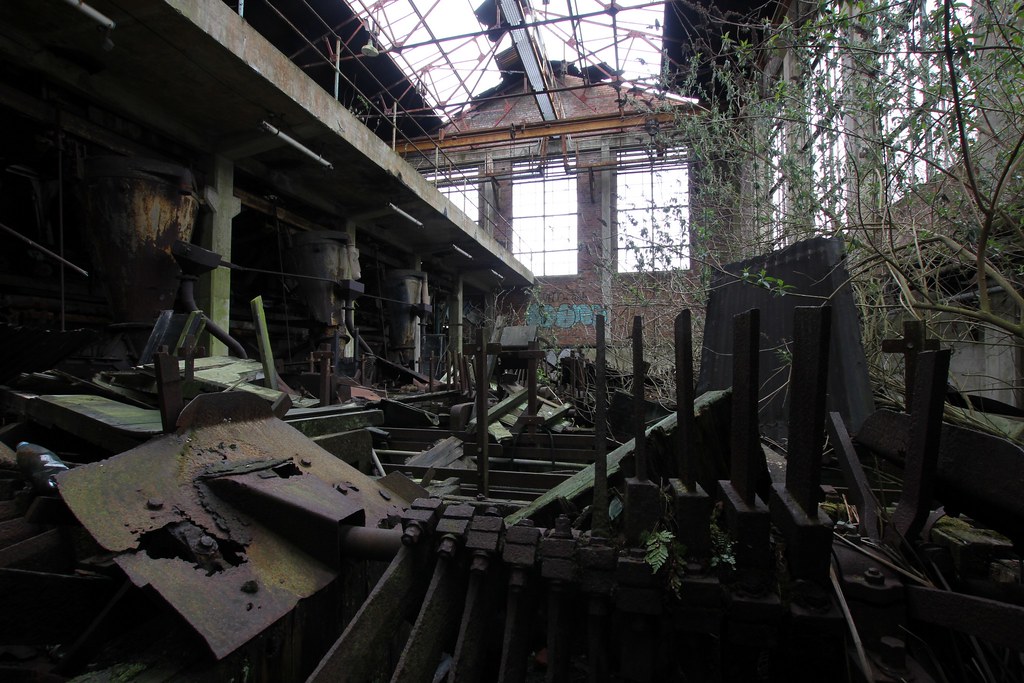 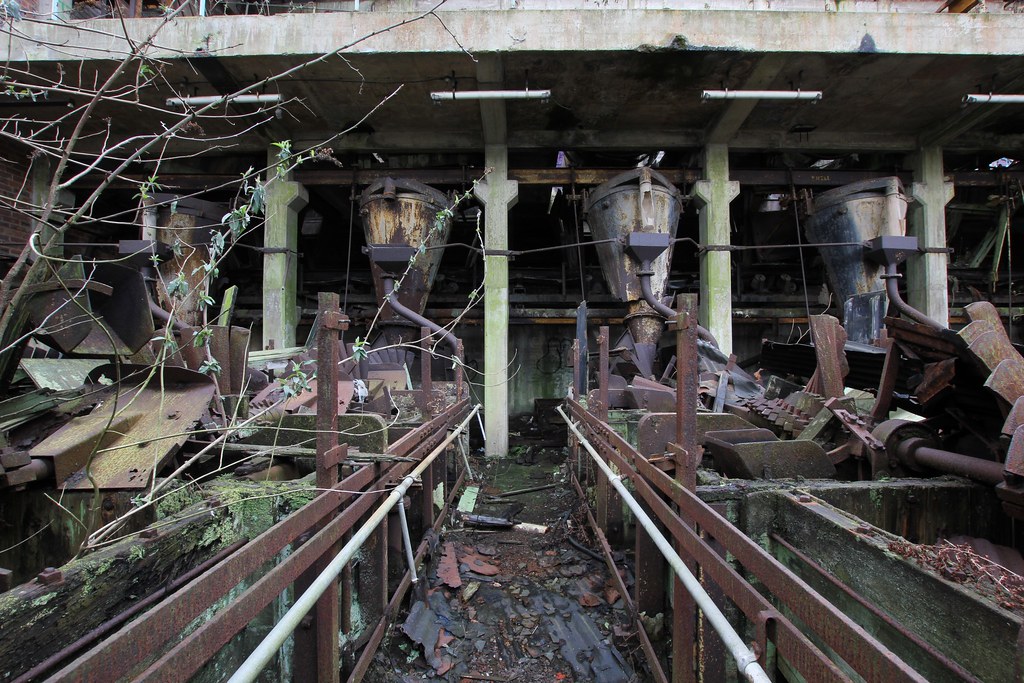 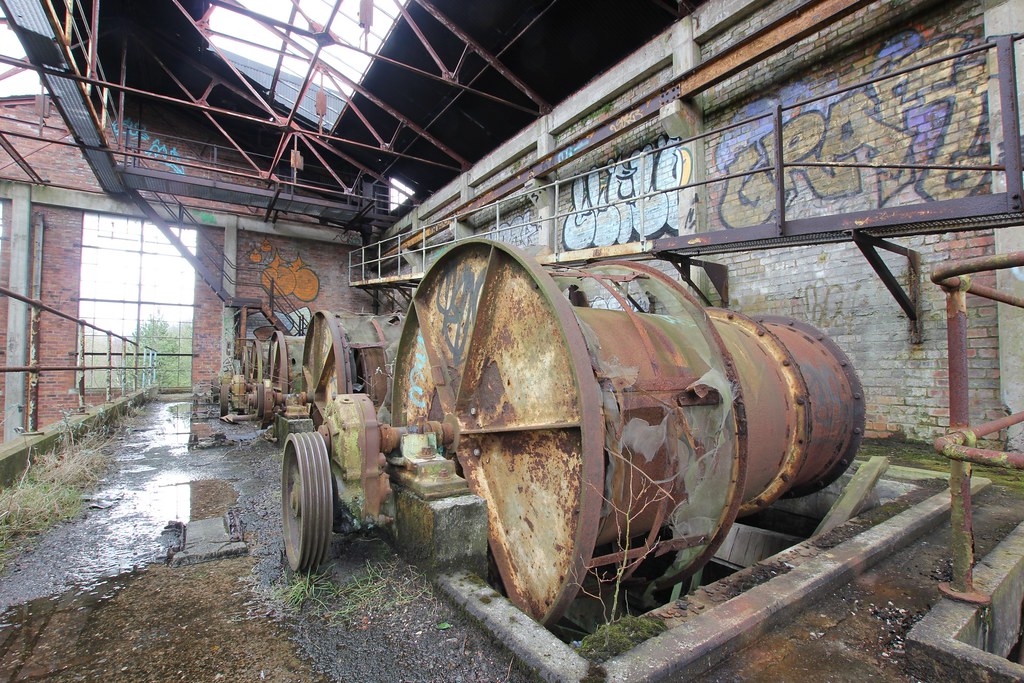 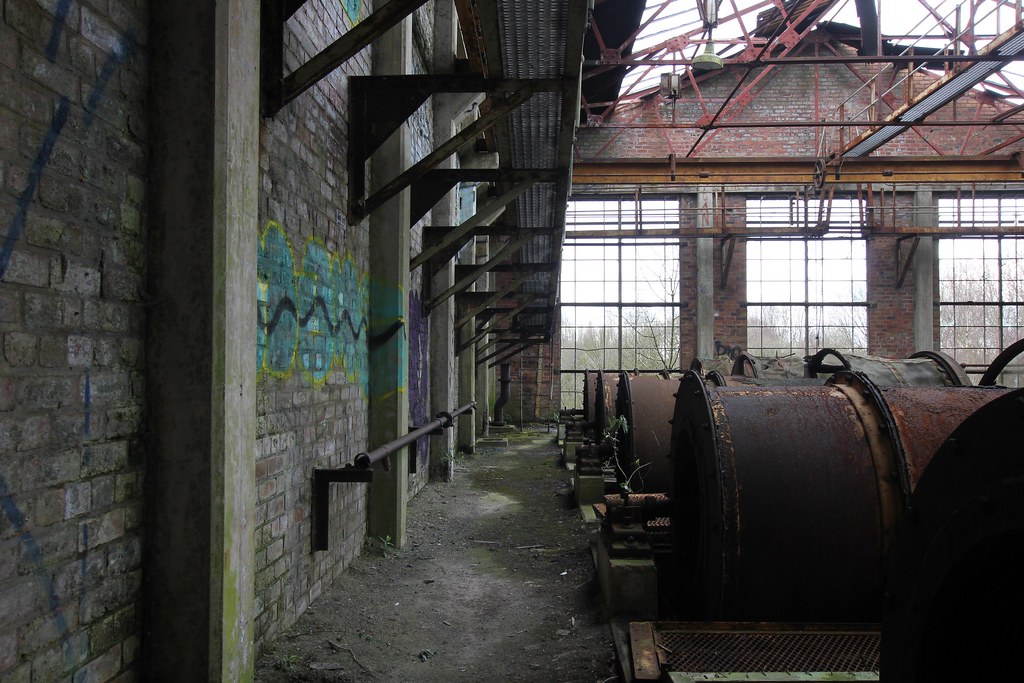 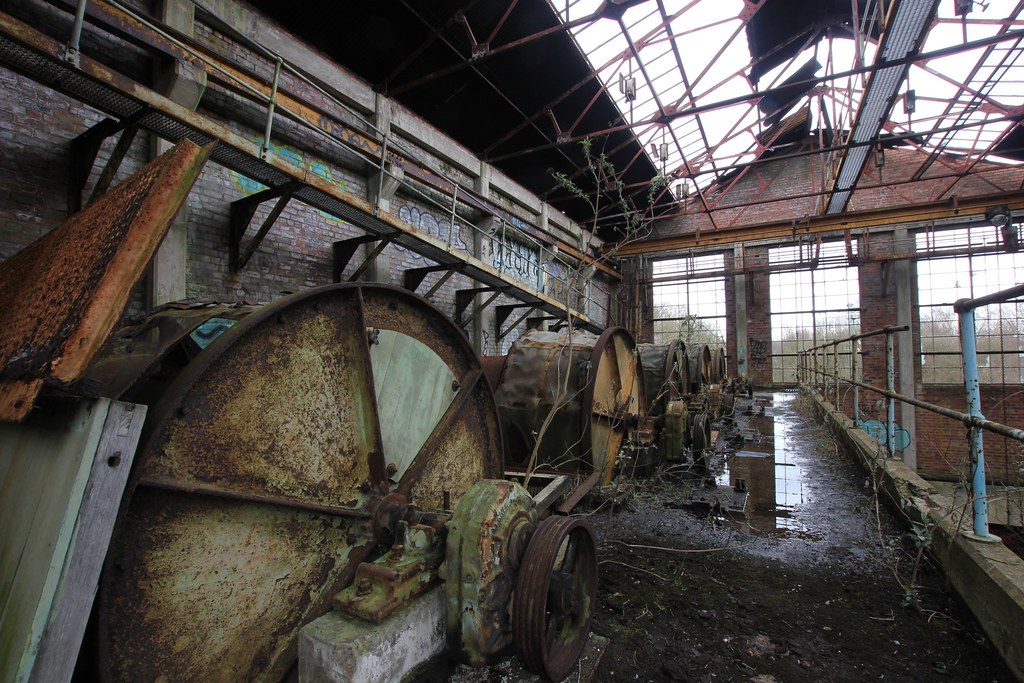 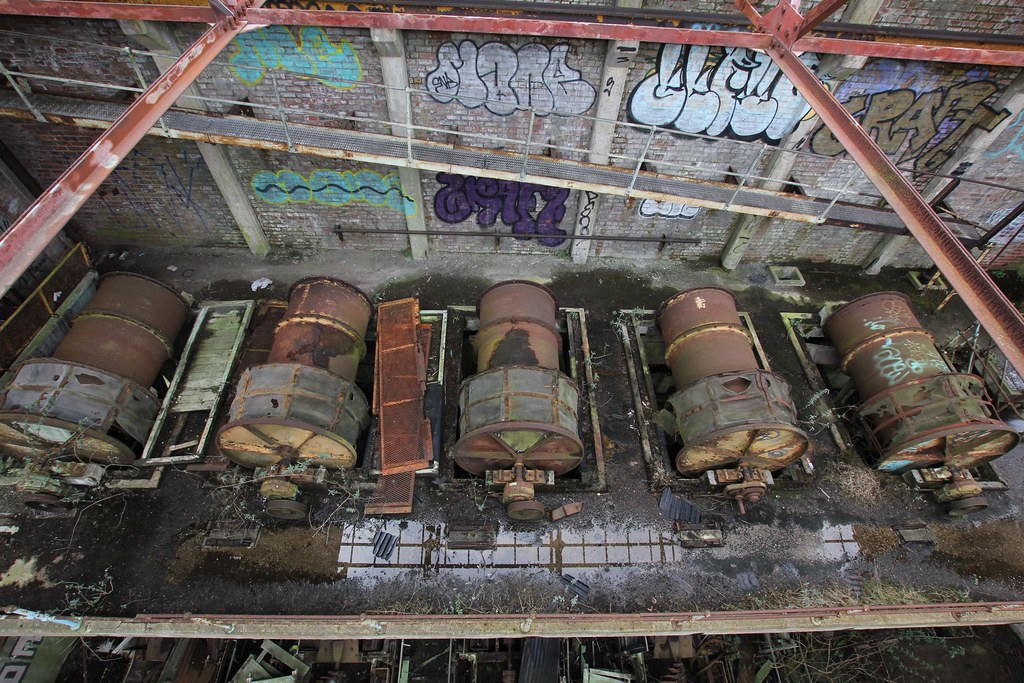 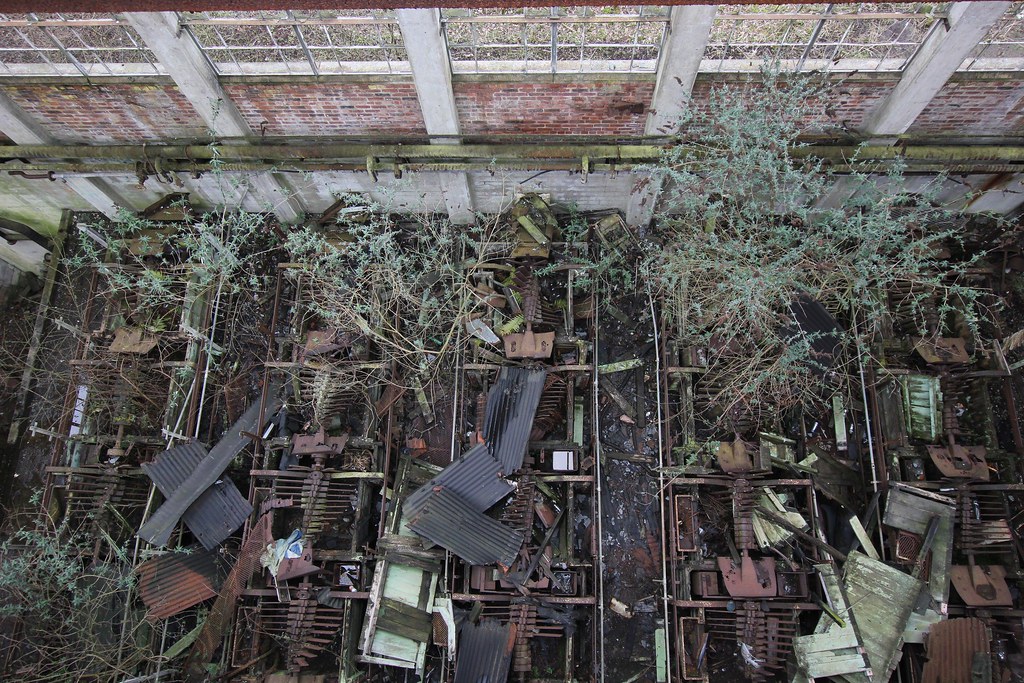 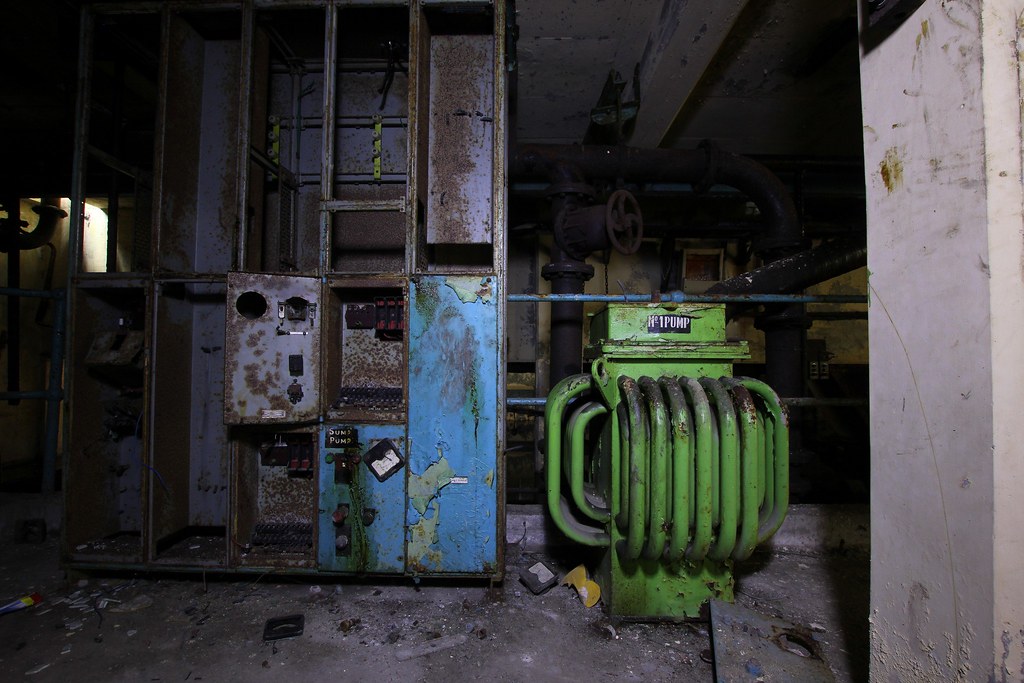 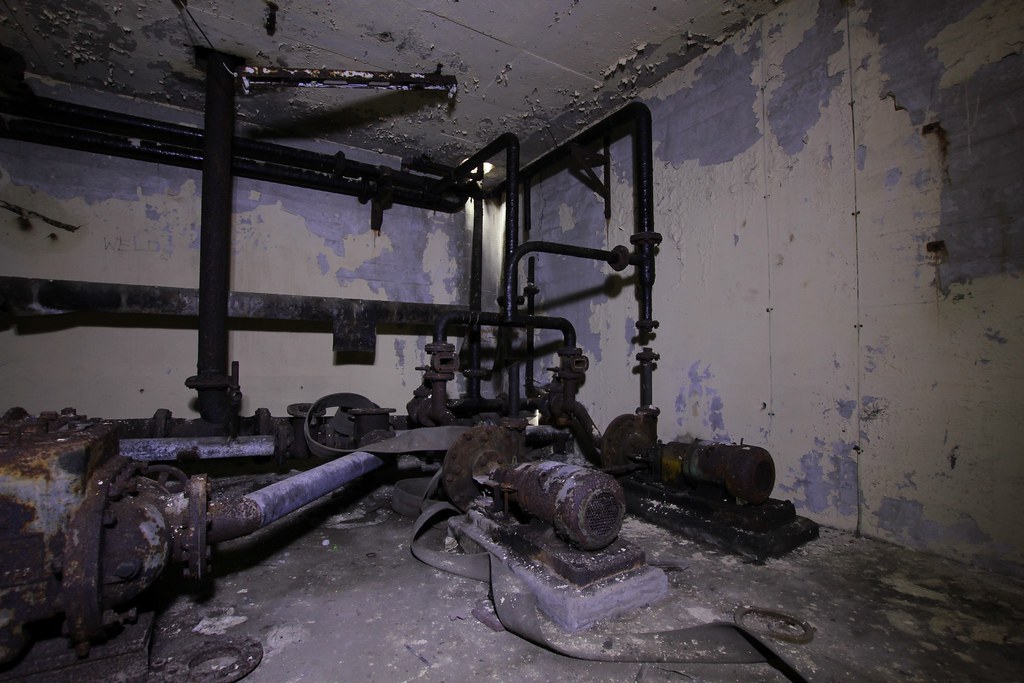 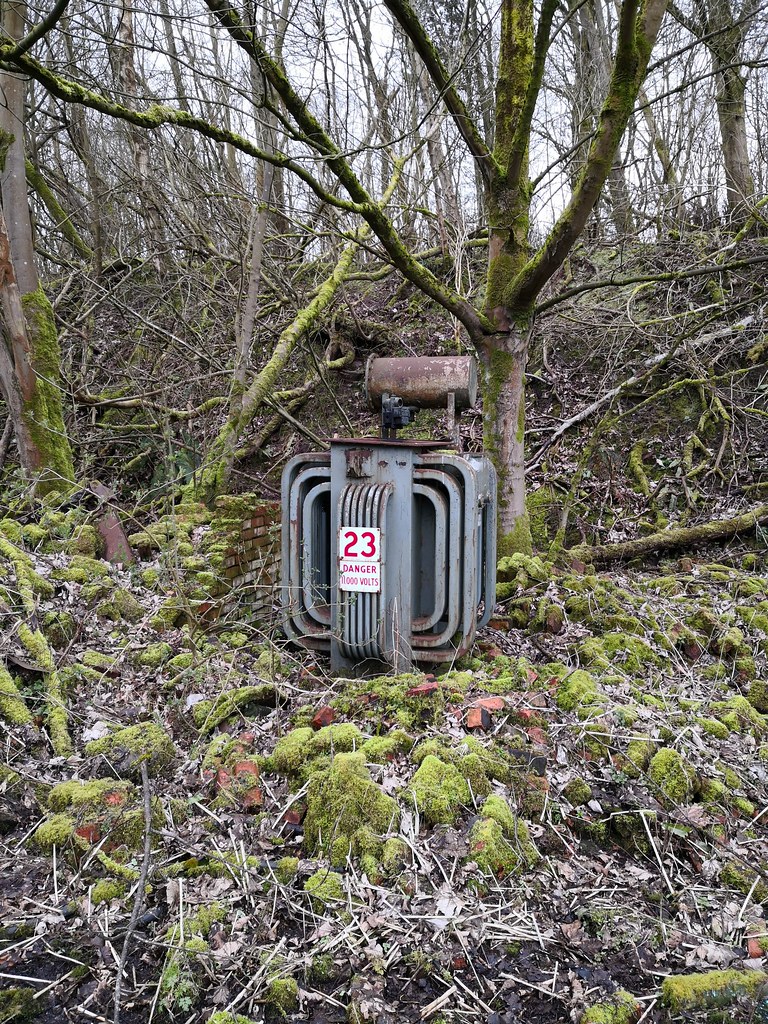 Regular User
Zero points for whingeing about the frankly trivial access, but redeemed by the excellent pics - particularly the looking down ones from the gantry.

urbanchemist said:
Zero points for whingeing about the frankly trivial access, but redeemed by the excellent pics - particularly the looking down ones from the gantry.
Click to expand...

I dunno, the way in we had to use was far from trivial at the time

The gantry was surprisingly strong, it looks like the plates might have been replaced at some point after closure maybe to allow them to inspect the roof back when they were taking care of it more? The mind boggles.

Regular User
anyone who plans to visit this suspect to get soggy toes with this one! the 'Sky pathway' felt quite surreal, good place and report on it