Built in 1962, this grade II brutalist high rise was the home for Plymouth City Council right up until its closure in 2015 and has been stood vacant since. The 15 storey, post war tower was bought by developers 'Urban Splash' who have revealed plans to turn it into flats, offices, shops and leisure centre. 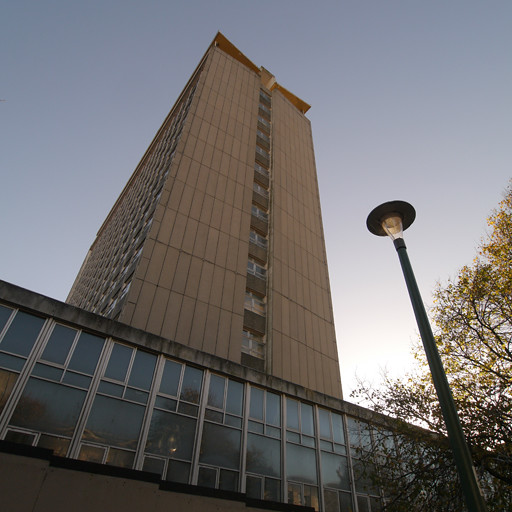 I've always had a fascination with this building, even before I got into exploring. Since its closure its been pretty far up there on my 'to do' list!
Unfortuanatly, by the time it was abandoned, I had already left Plymouth. So I took every opportunity I could to try and find a way into this beauty and ultimately, the roof. Attempts to gain access were few and far between over the last 3-4 years and usually carried out while down visiting family. I never gave up hope though!

On a cold night in October, I found my way in, on my own in this vast, derelict beast.

Less than a week later, I returned with @Seffy and @WhoDaresWins, to share the fruits of my labour. A rooftop session with friends and a lush sunrise over the Plymouth skyline ensued. 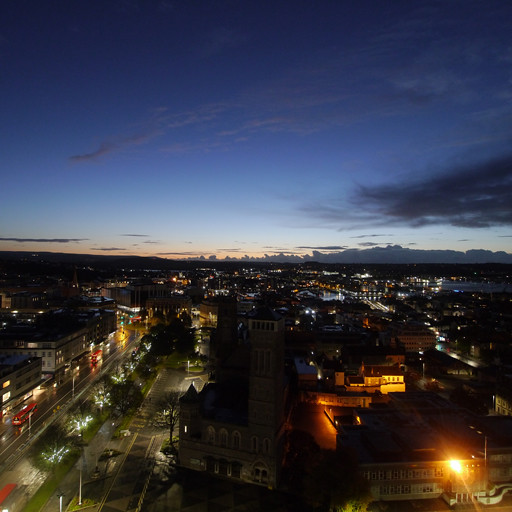 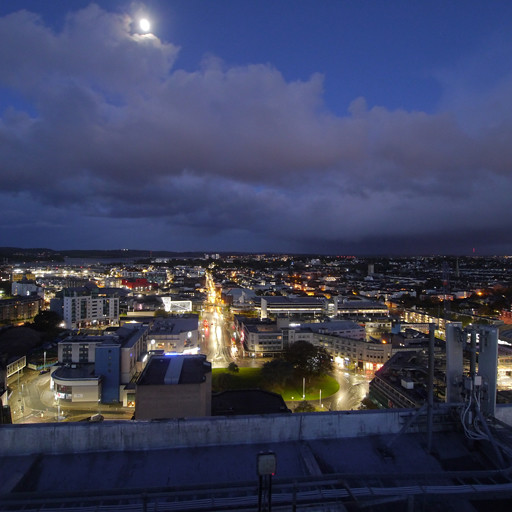 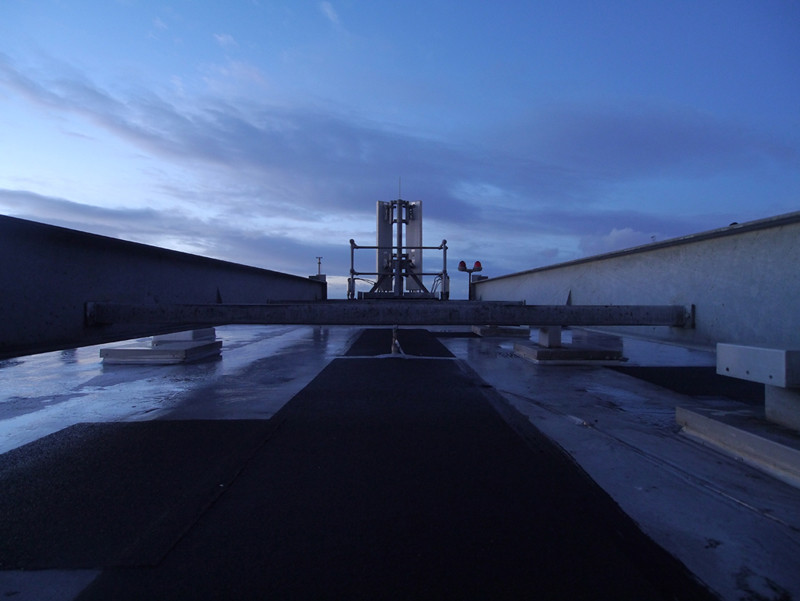 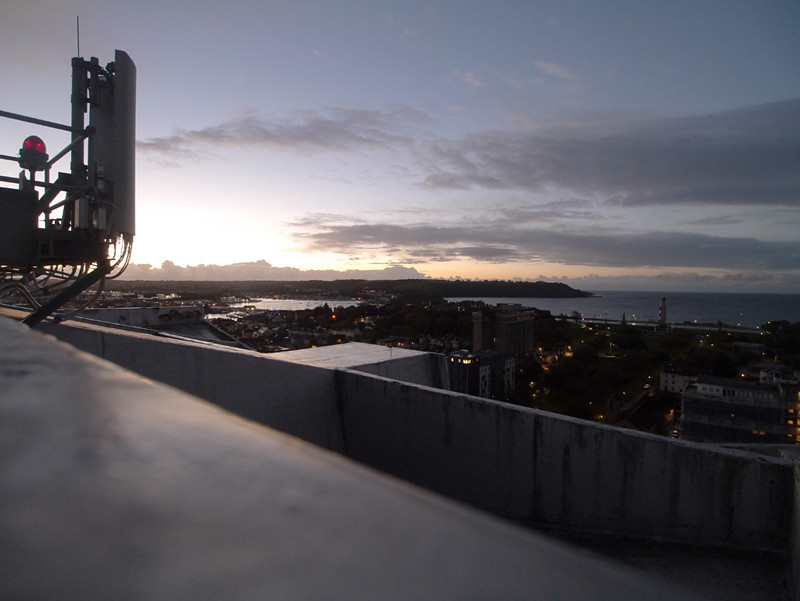 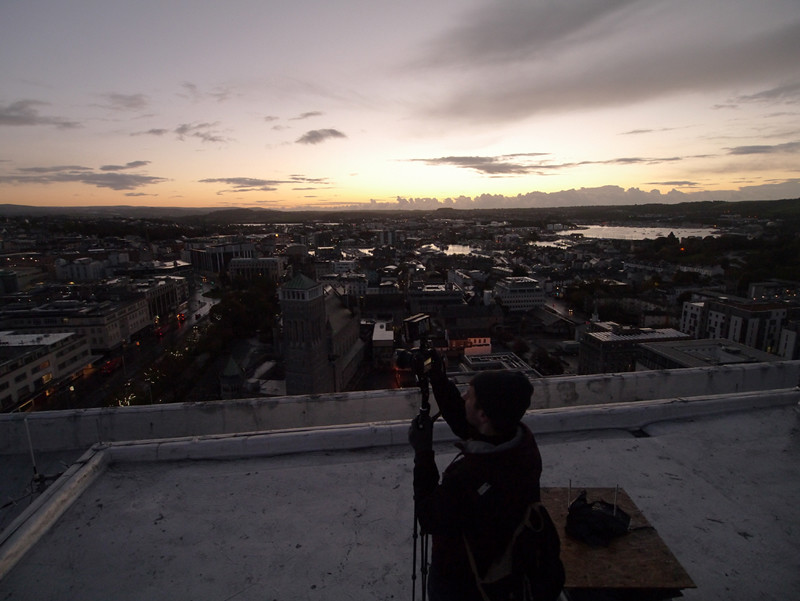 Seffy kept getting in my shots.. 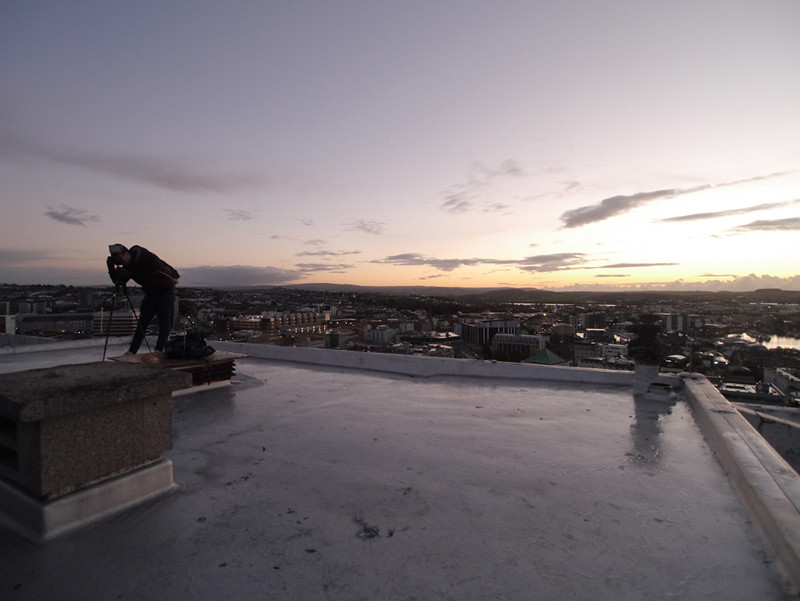 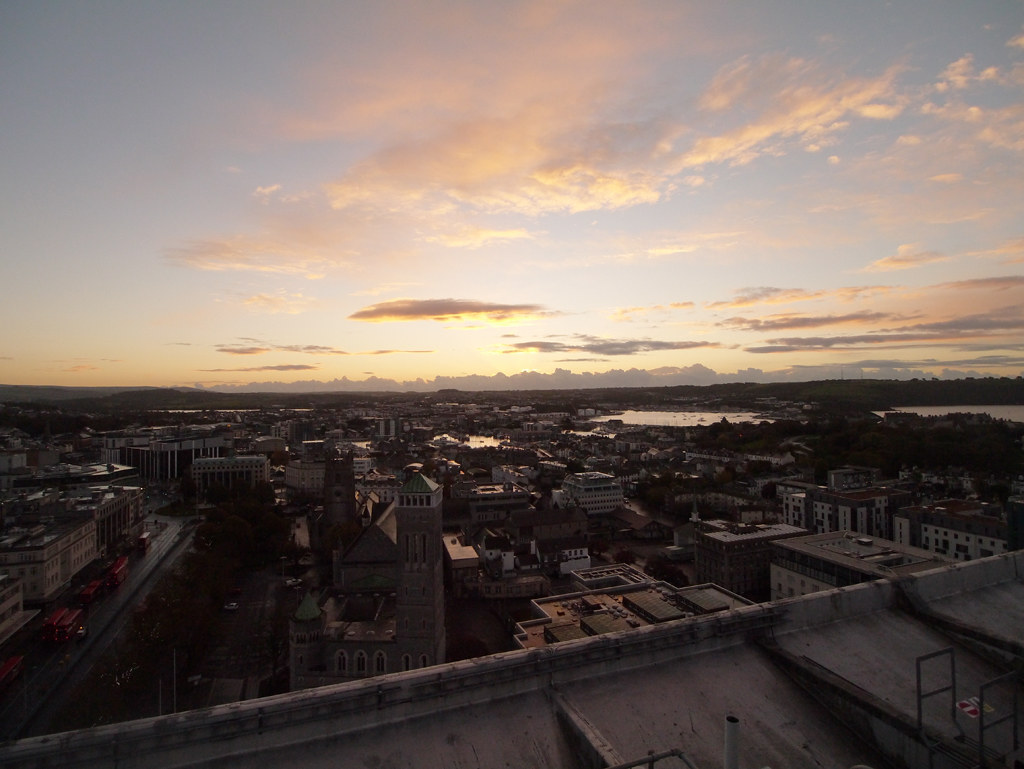 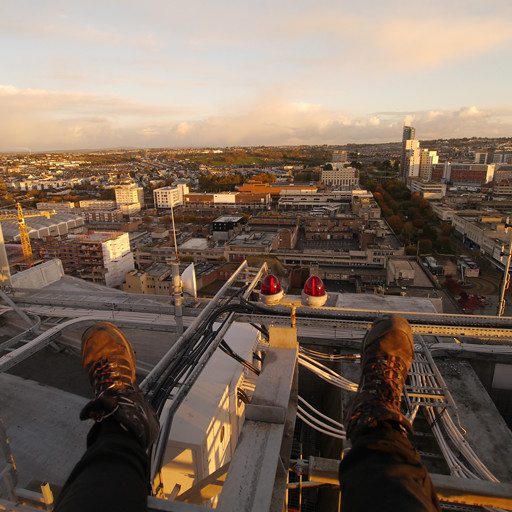 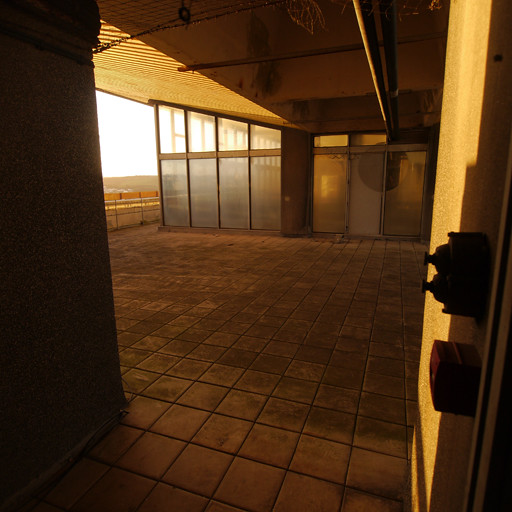 More views over the city! 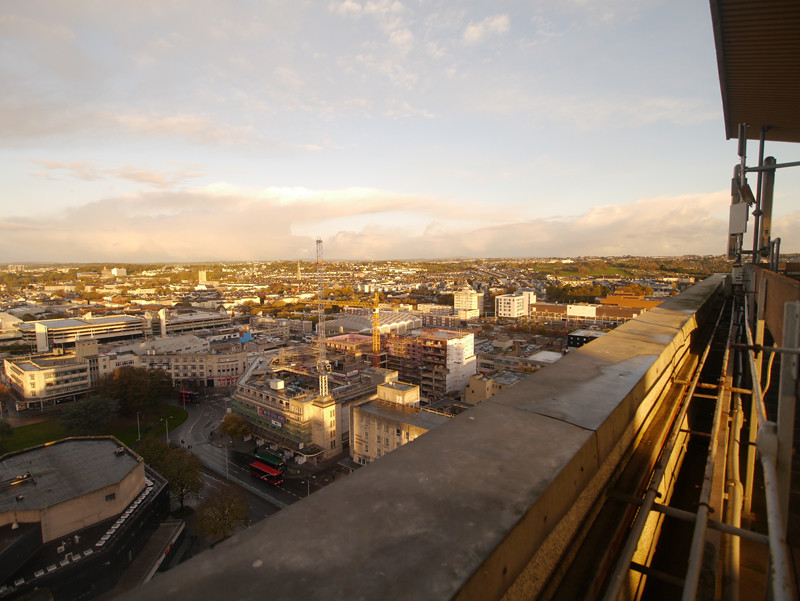 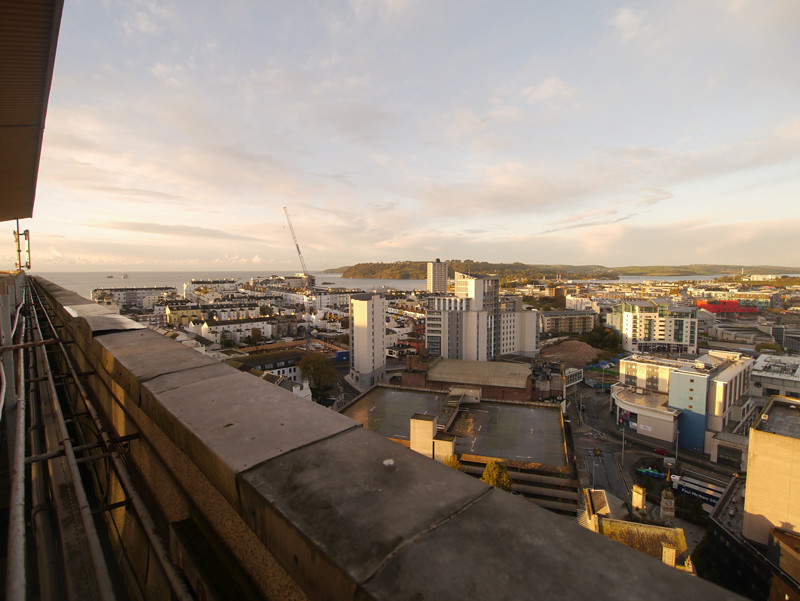 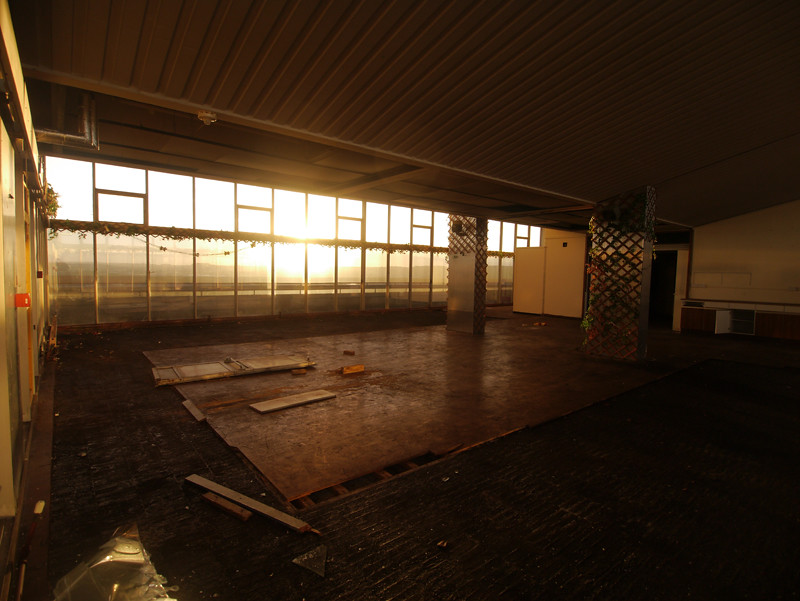 The Rooftop Restaurant closed its doors to the public in 1975. 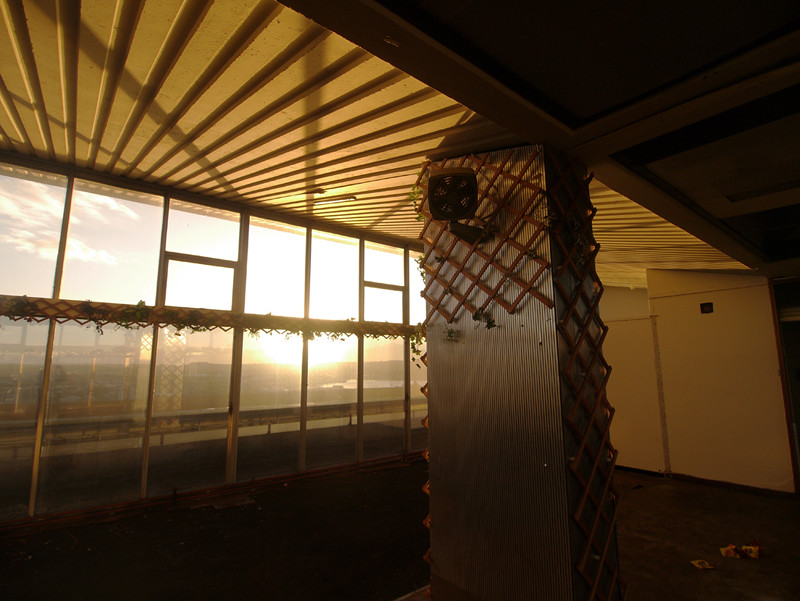 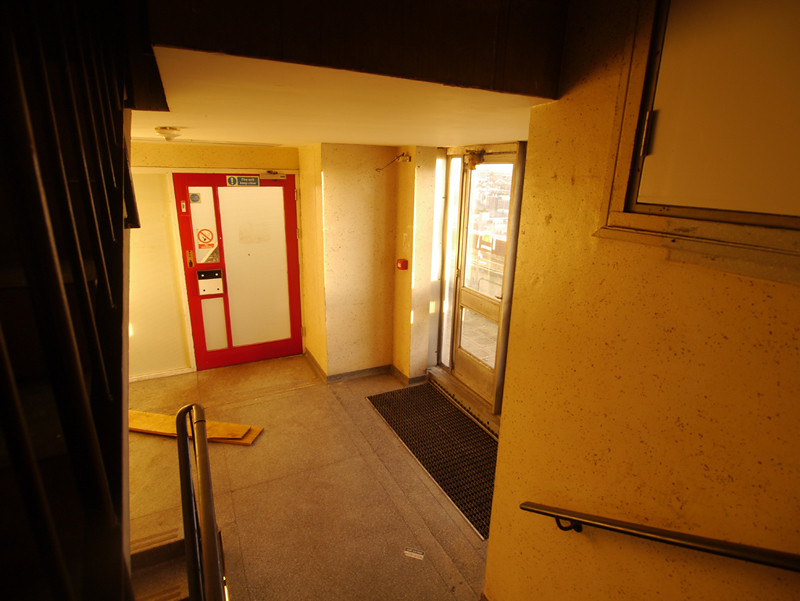 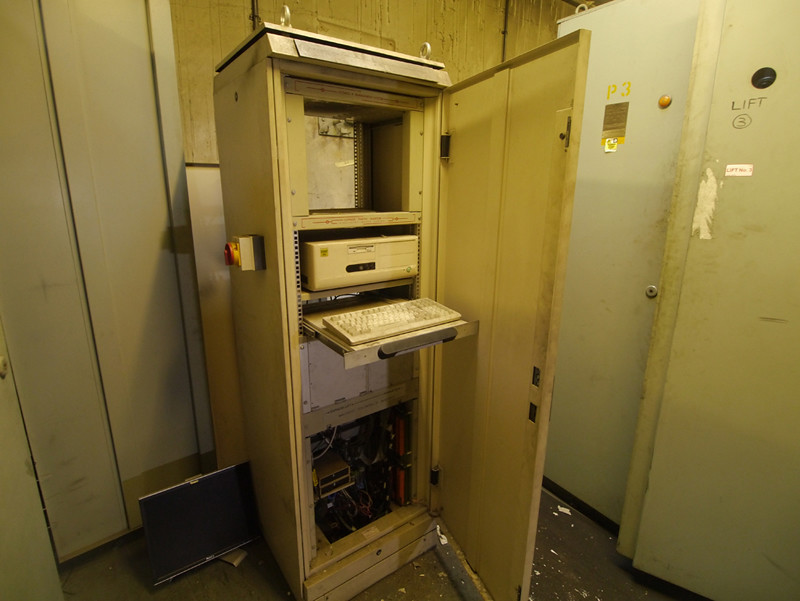 Lots of old telecoms equipment in the lift machinery room. 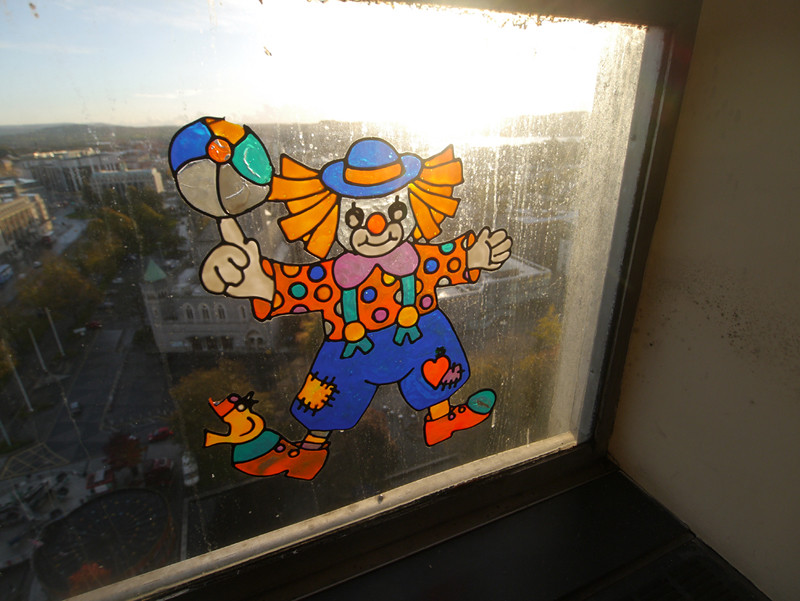 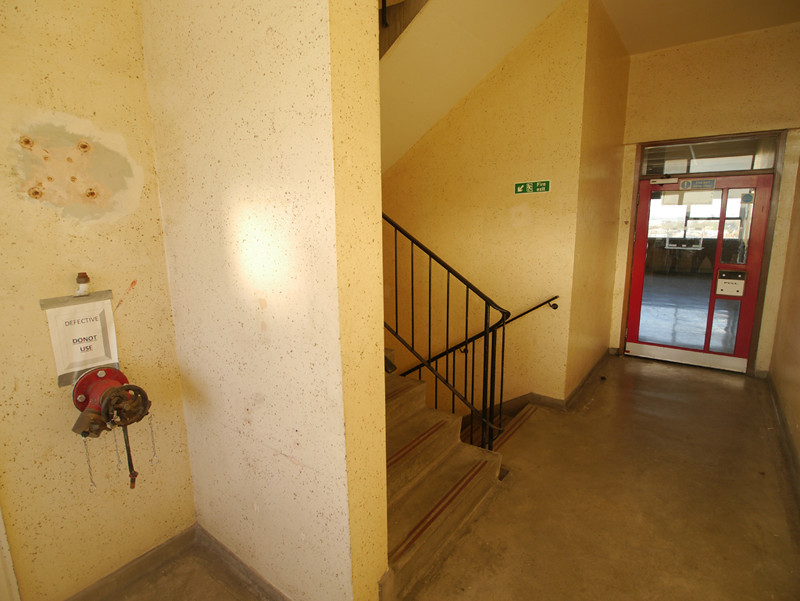 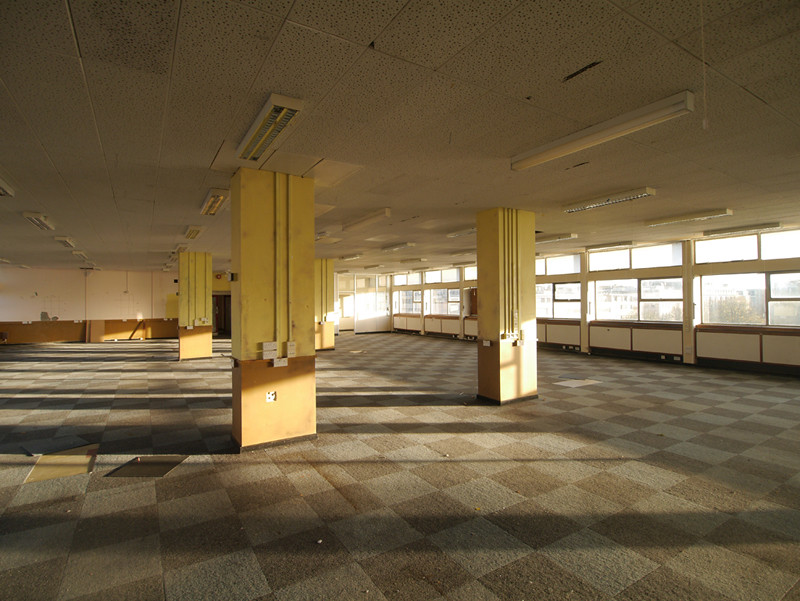 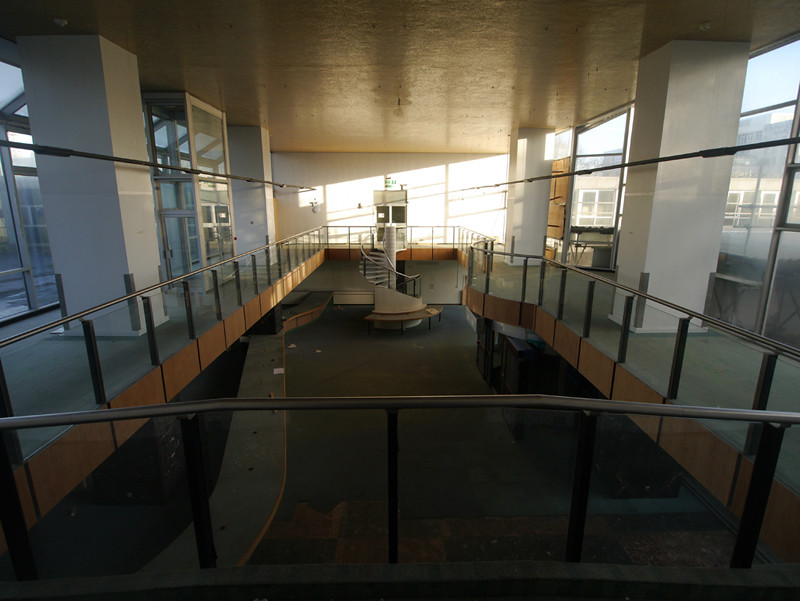 There were wireless PIRs on the ground floor. Unsure if they were active, we decided to go no further.. Maybe thats for another time

Regular User
Good work. Walked past this place many a time and wondered what it would look like on the inside.

Regular User
Thank you everyone its good to be back

END-PROC said:
Thank you everyone its good to be back

28DL Full Member
The report is great. That clown is terrifying.
"Ok I have a plan. My plan is to make it up as I go."

28DL Full Member
Brilliant !! Went up to the restaurant many a time as a young teenager.
T

28DL Full Member
Yea there are cameras basement, ground, and first floor with silent alarms monitored so be careful !!!! There is a mobile security unit that visits twice a night (times vary due to other site visits needing to be carried out) usual times are between 21:30 till 22:15 and again 03:15 till 03:45

TinyWorld said:
Yea there are cameras basement, ground, and first floor with silent alarms monitored so be careful !!!! There is a mobile security unit that visits twice a night (times vary due to other site visits needing to be carried out) usual times are between 21:30 till 22:15 and again 03:15 till 03:45
Click to expand...

How do you know all this??
Blurred Boundaries
'busting Bristol wide open' - Louise 2012
SERVE CHILLED, LIKE SOMERSET​
T

Seffy said:
How do you know all this??
Click to expand...