Regular User
Another fairly local one to me from years gone, I had a failed visit here in 2010, and a couple of trips in early 2014 where it was successful.

The school was opened in 1931 as the all boys independent day school Presentation College, by the aptly named Presentation Brothers - an international congregation of Catholic laymen founded in Ireland in 1802. It remained as such until the Presentation Brothers took the very controversial decision to close the school in 2003. Following an outcry and campaign to keep it open, the Brothers reversed their decision however by the summer of 2004 the school went into administration. It was then taken over by the Licensed Trade Charity and was renamed Elvian School until it closed for good in March 2010.

When the college reopened as Elvian School only the large 1950s school building was used, the two smaller buildings that formed the original Presentation College were never reopened. After the 2010 closure the 1950s school building was put under the care of Camelot and housed people living inside it, who according to reports at the time were either nice as pie or really unpleasant so we never bothered them and stuck to the two older buildings at the other end of the site. These two had been hit hard by the ravages of time, evidently after they were closed they were stripped of a lot of assets including the windows and some floors leaving them both very exposed to the elements. One was more of a traditional large house turned school building but the second was a much more ornate Italianate design. In 2015ish the whole school site was demolished, and the land on Bath Road is now home to The Wren School and a housing development.

The first building was stripped but overall a lot more solid than the Italianate style one which had been very heavily stripped out and, after being left exposed to the elements for a decade, was a very sketchy place to be. 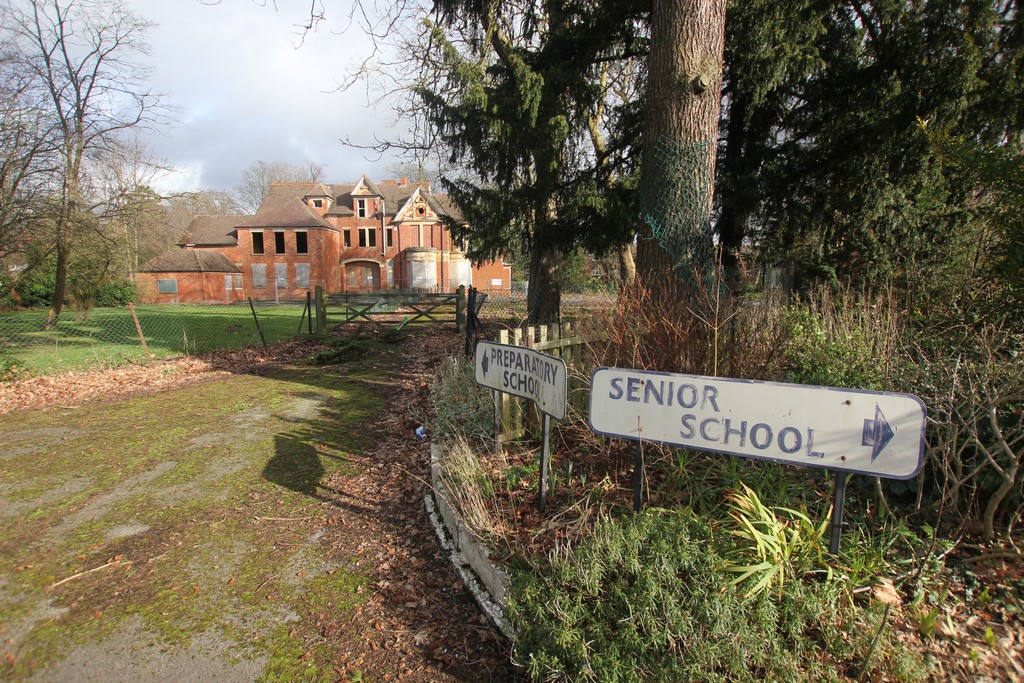 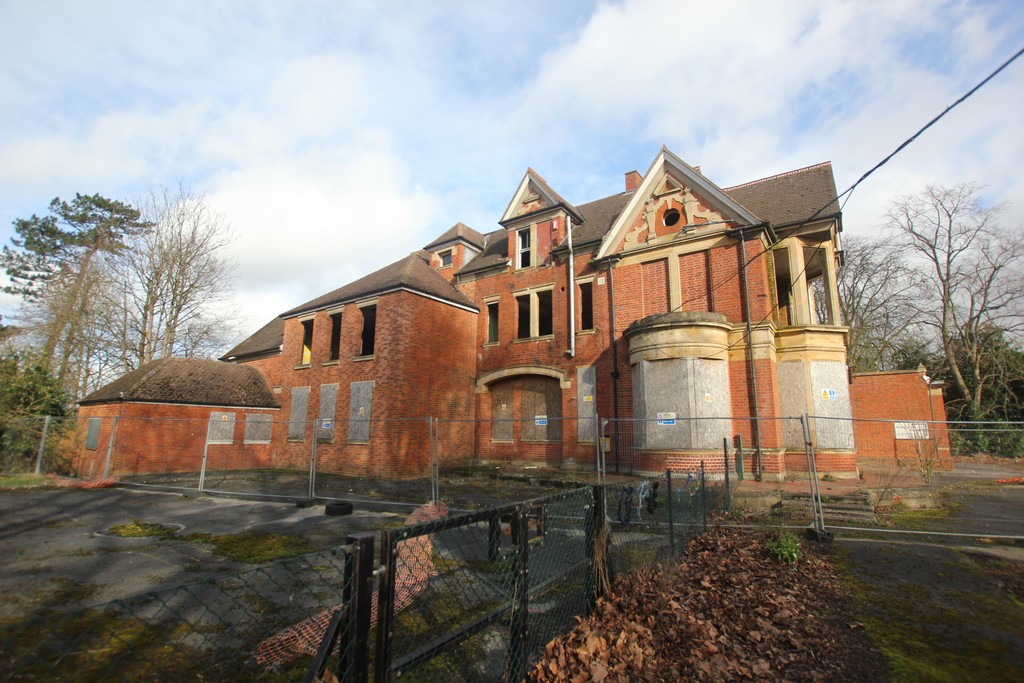 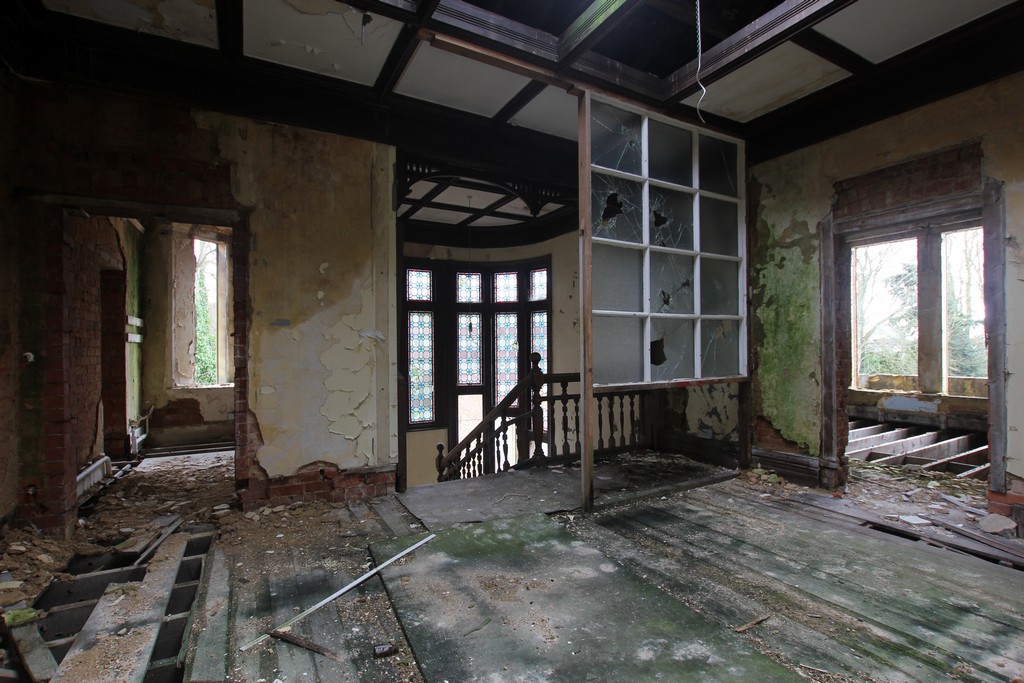 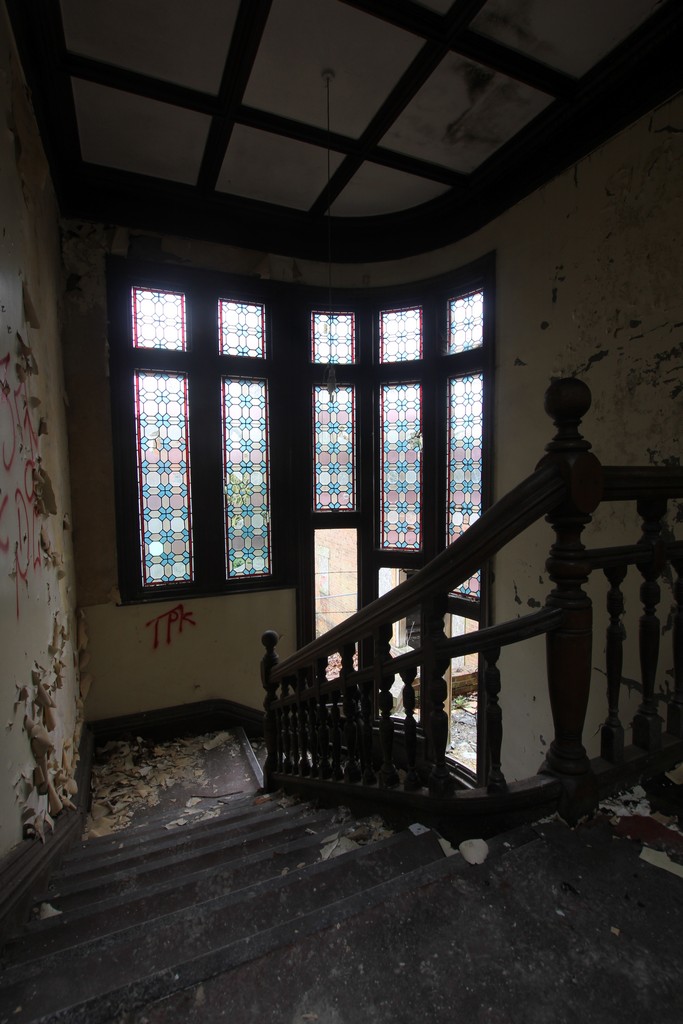 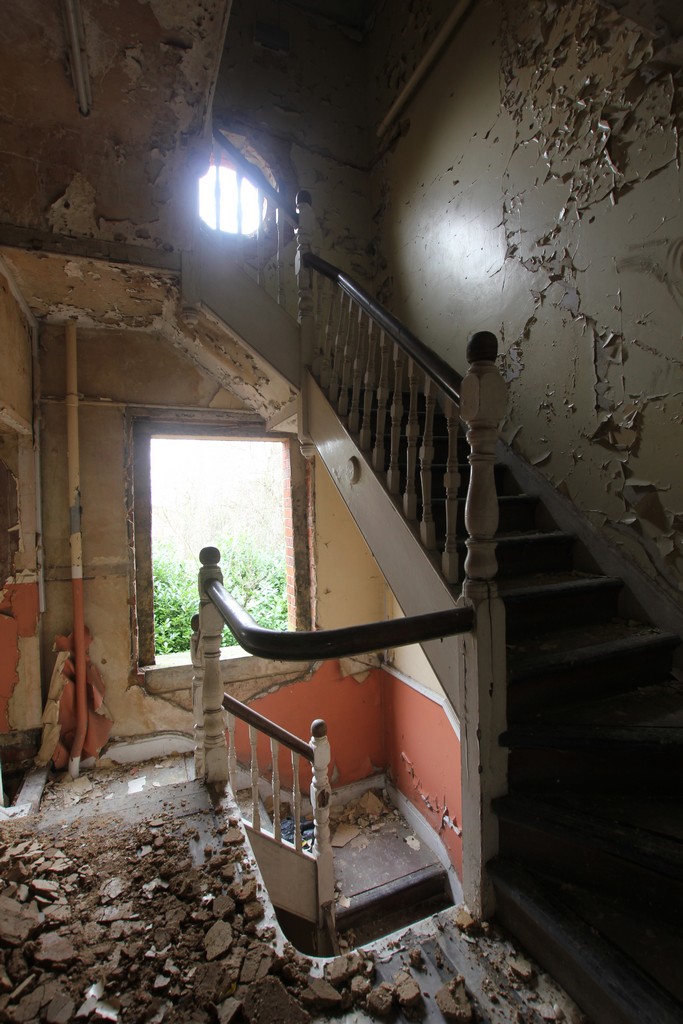 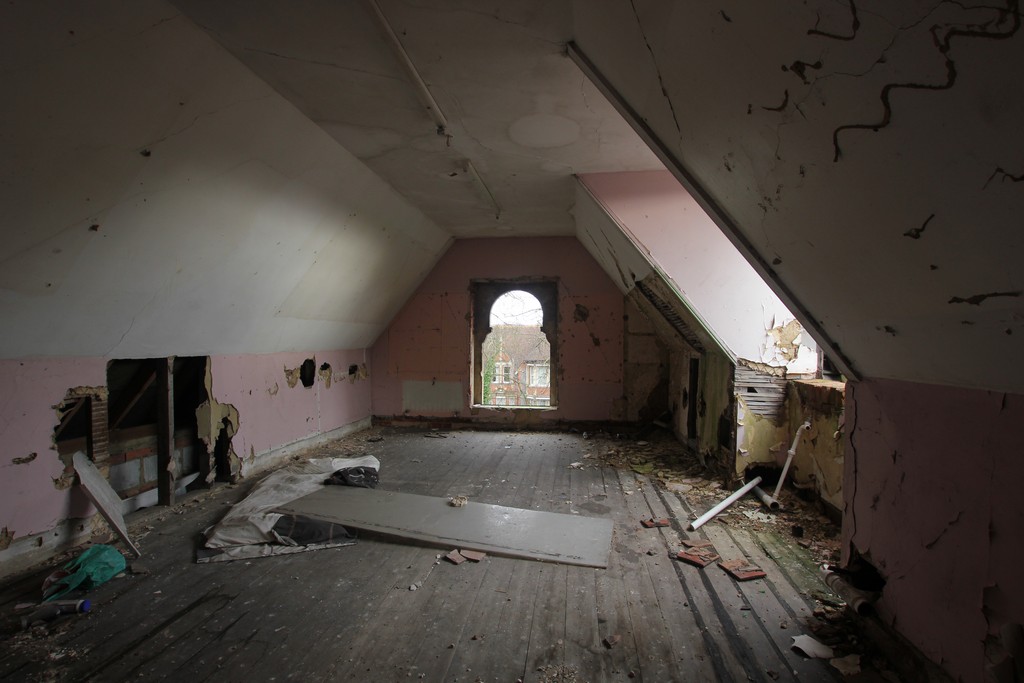 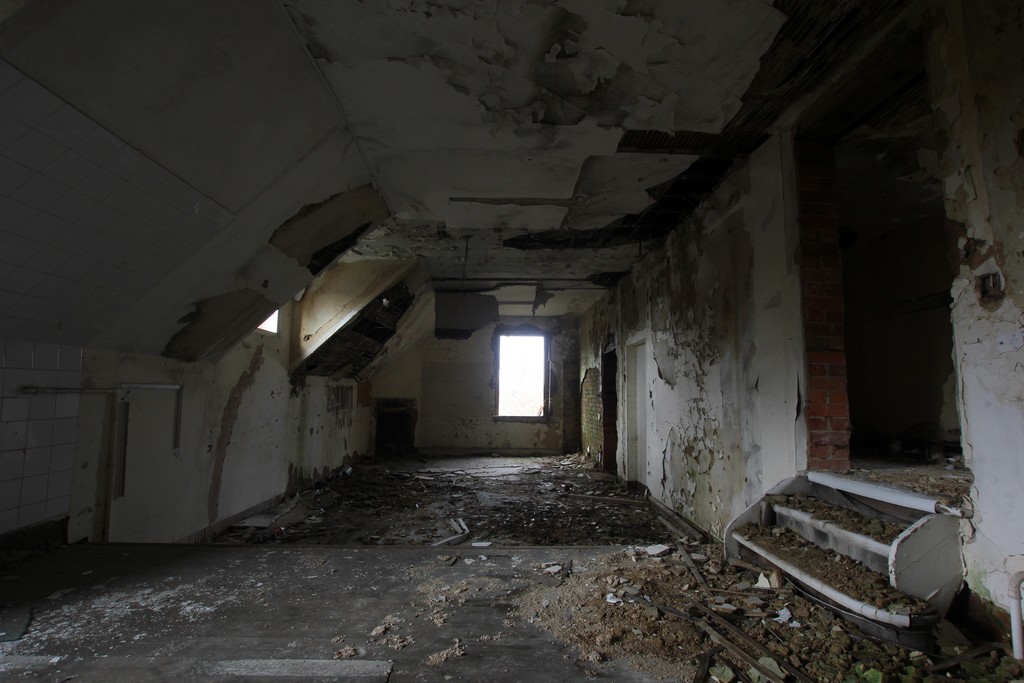 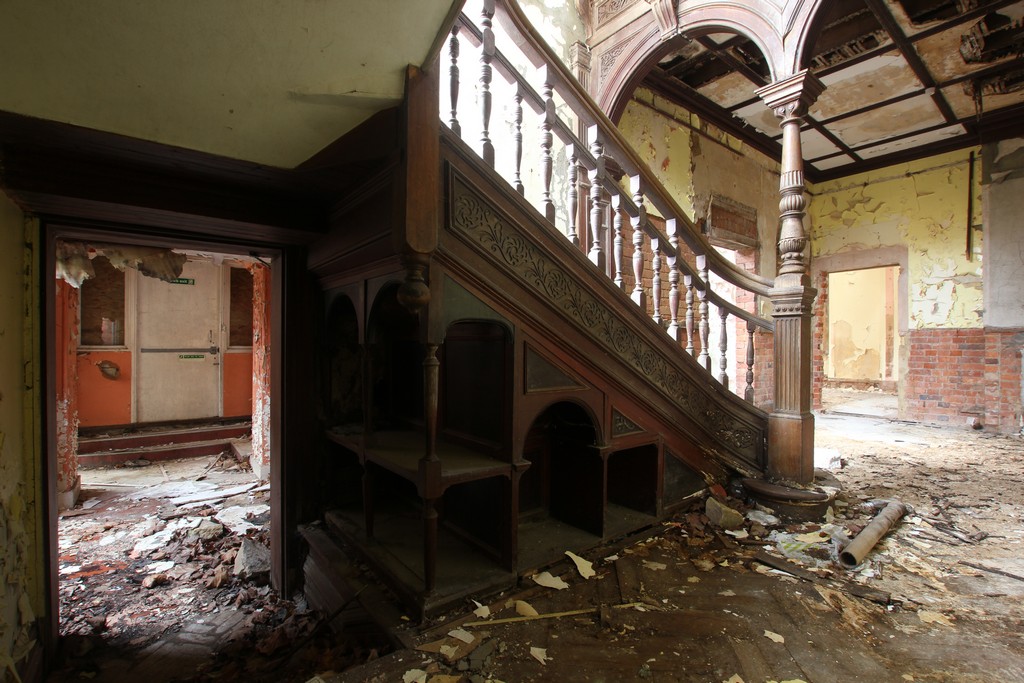 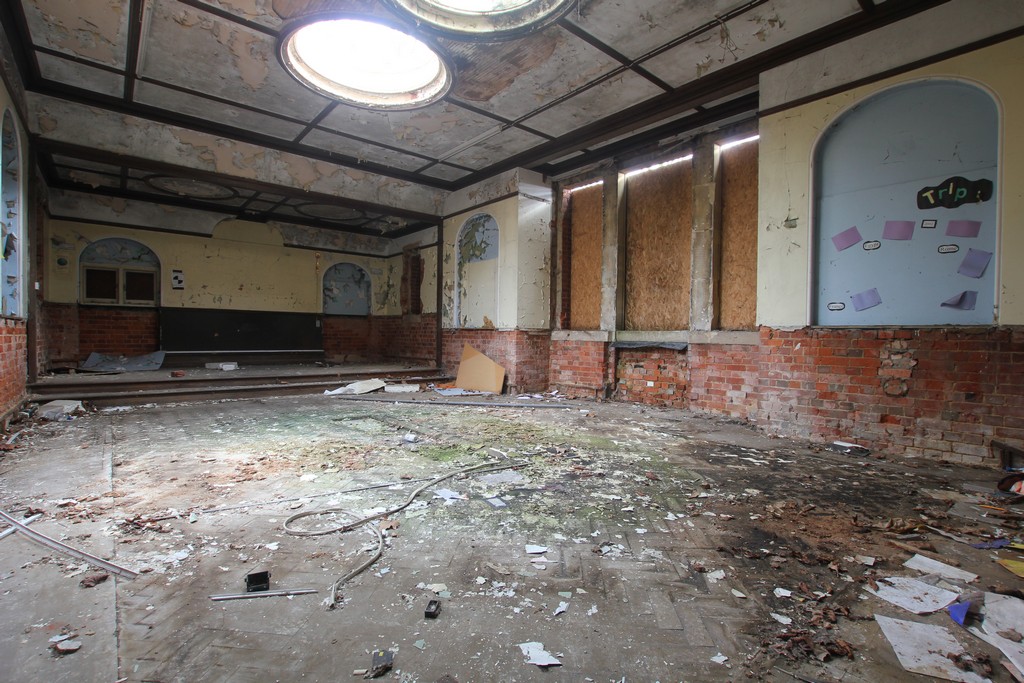 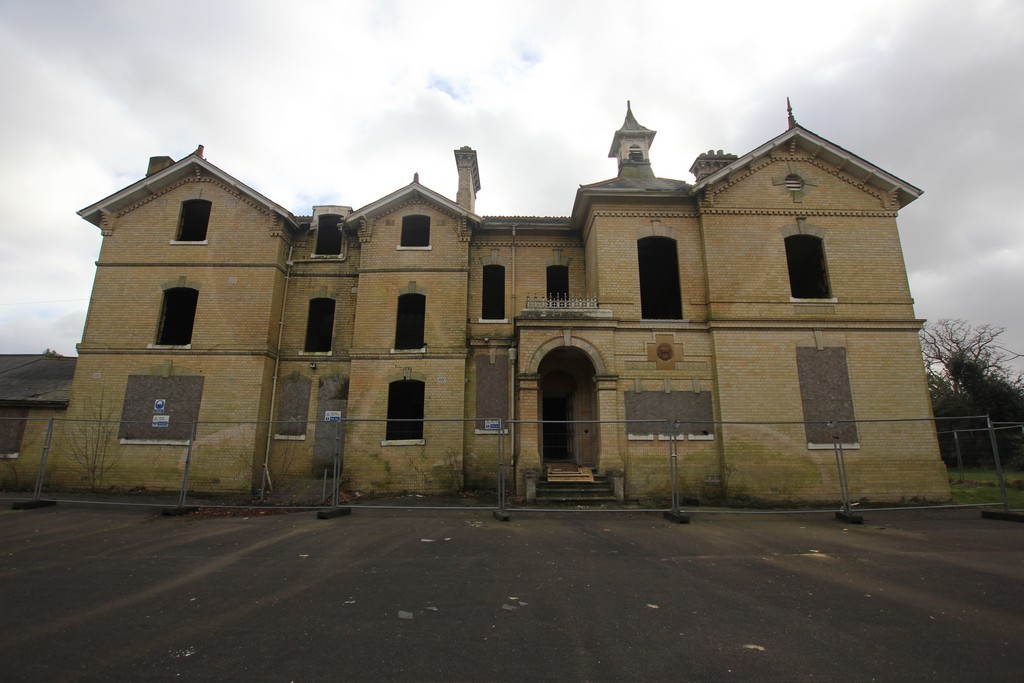 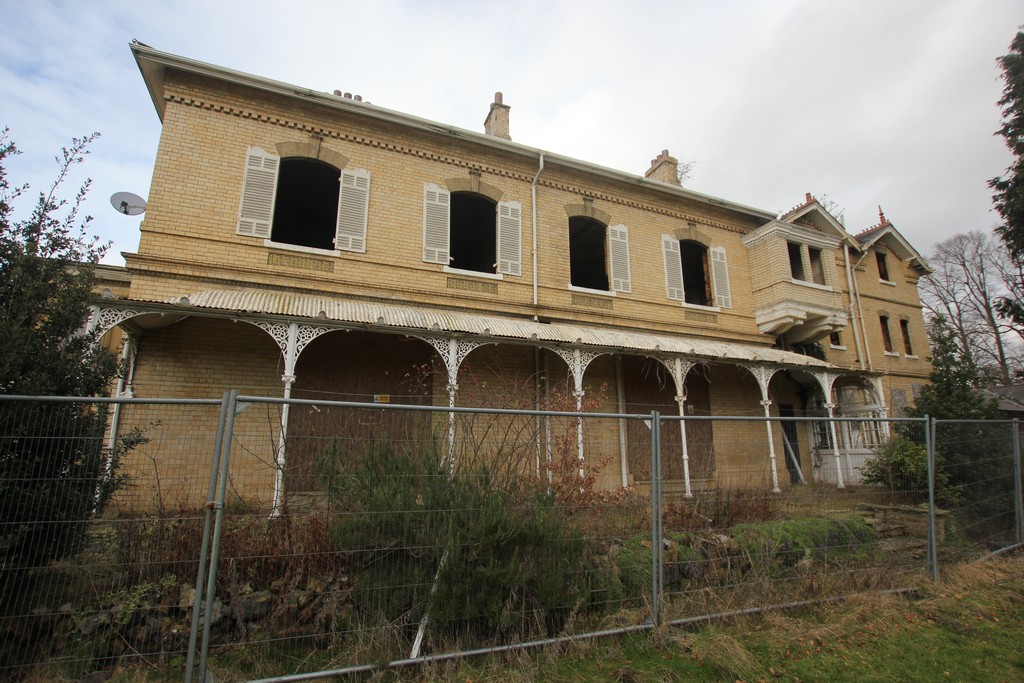 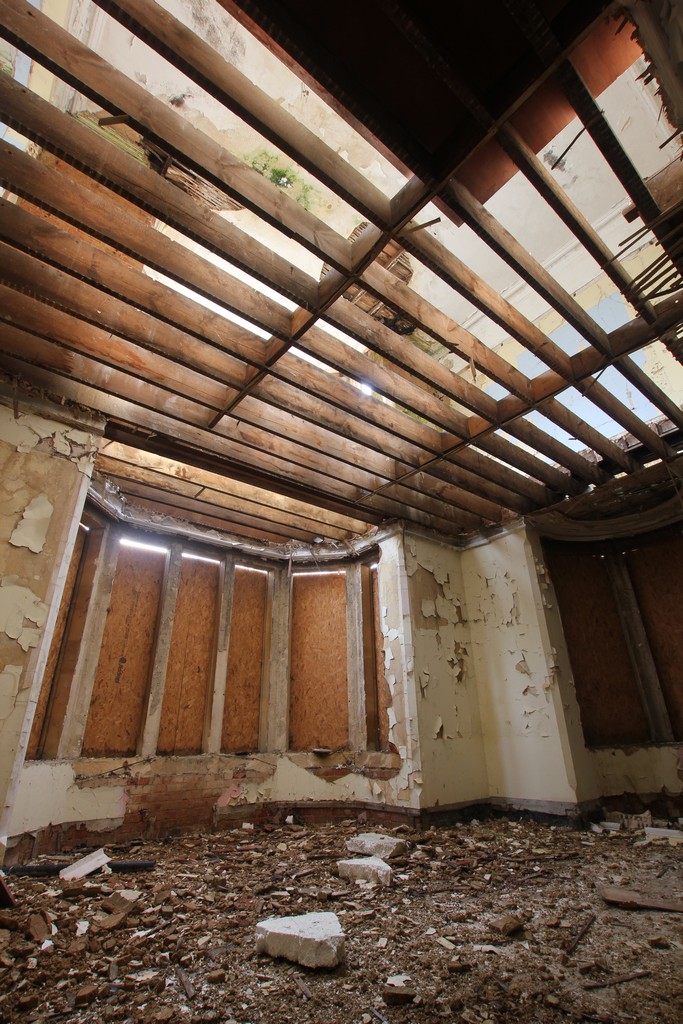 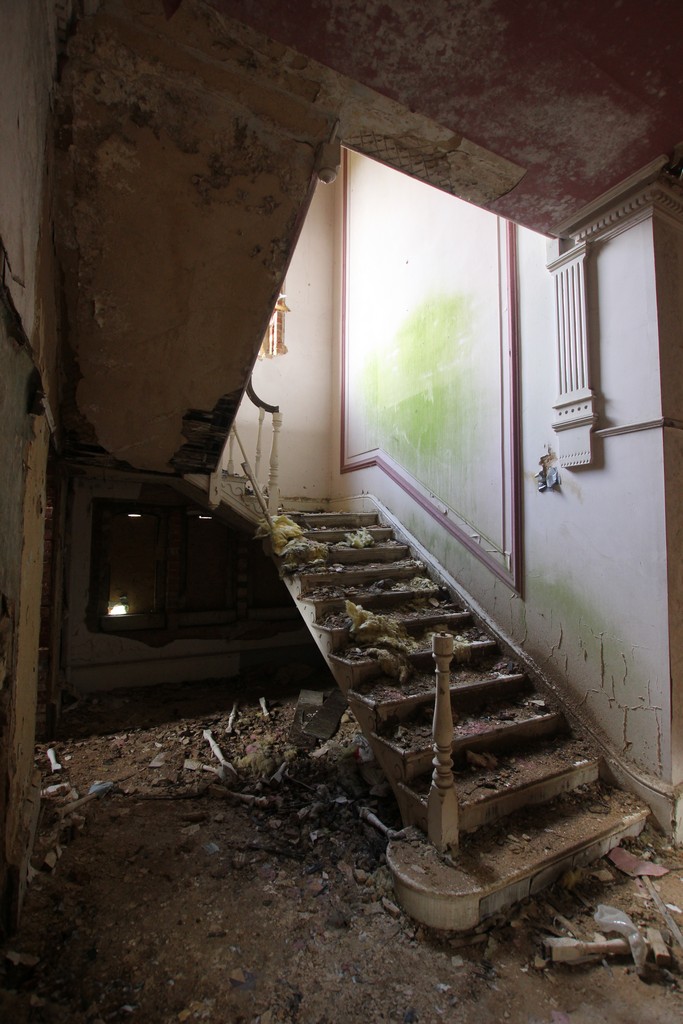 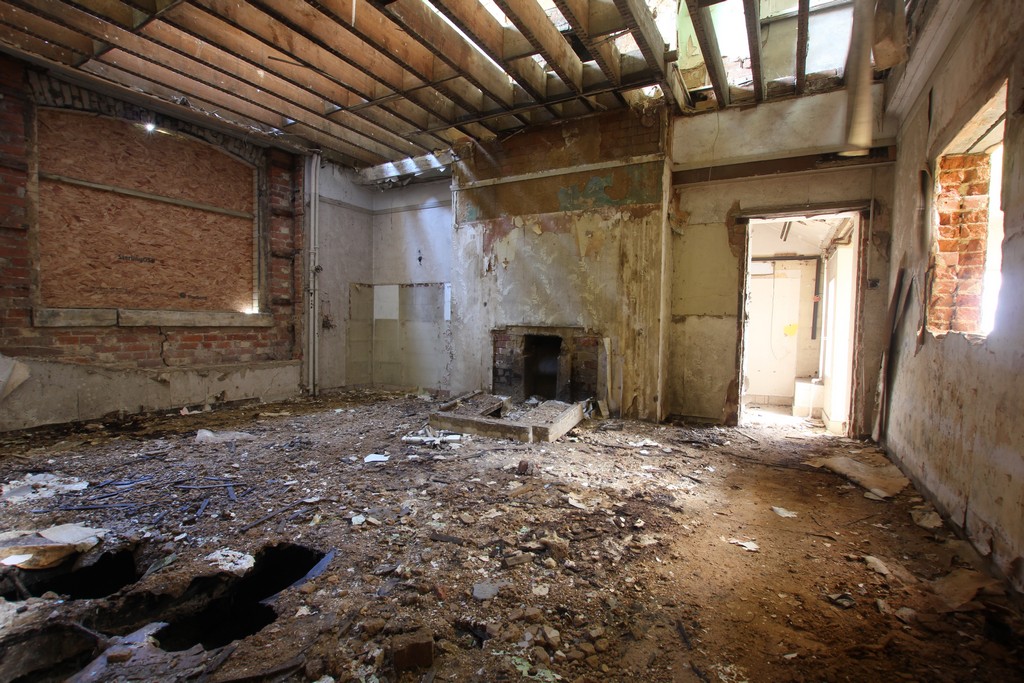 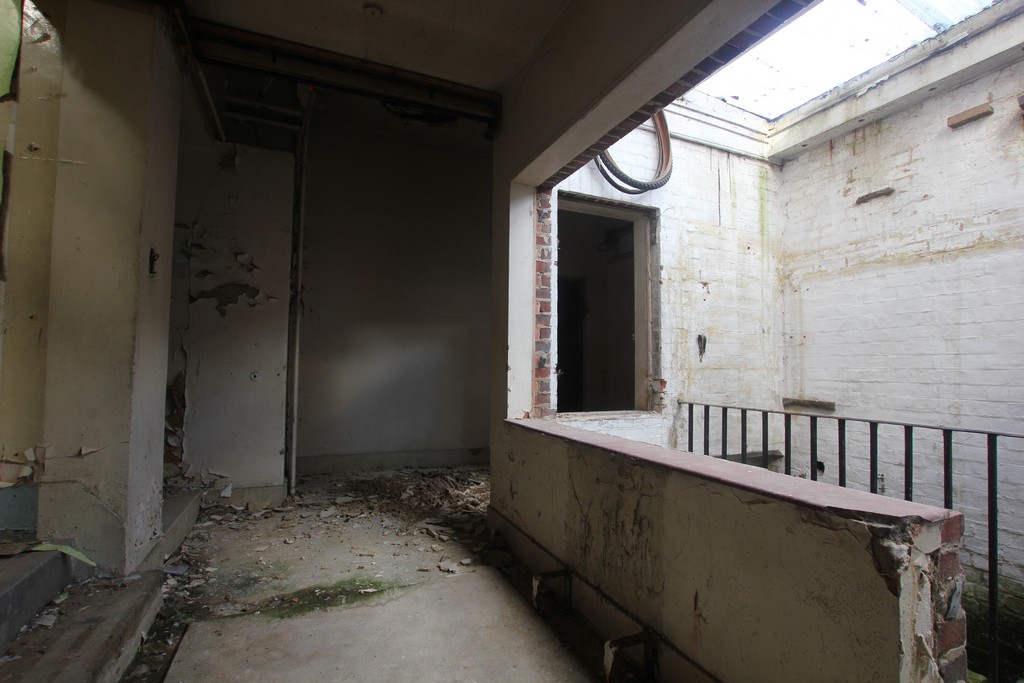 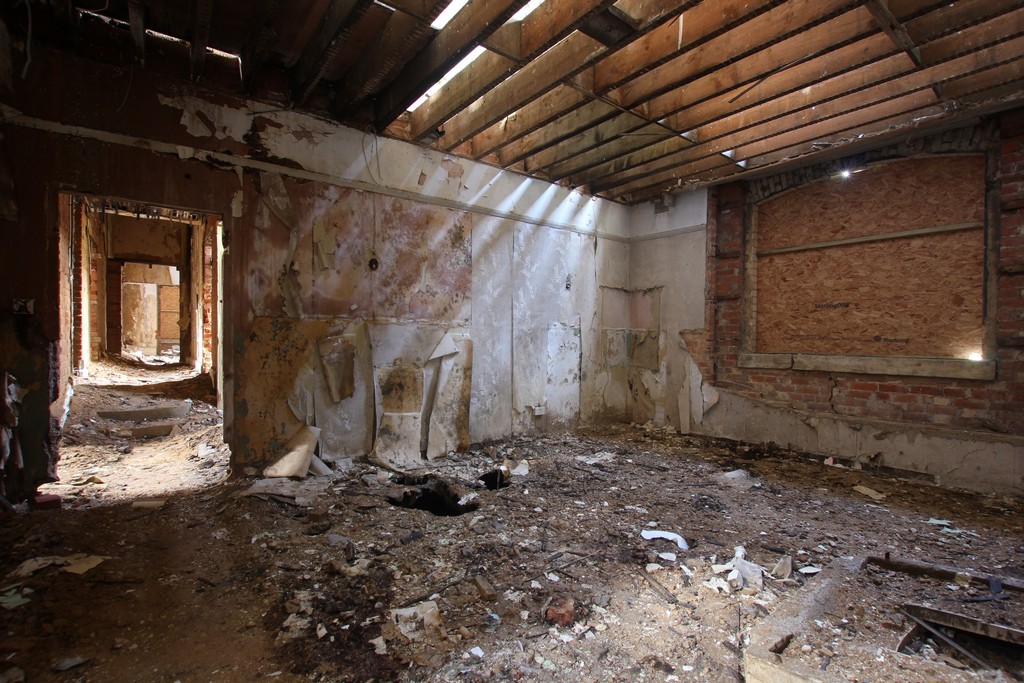 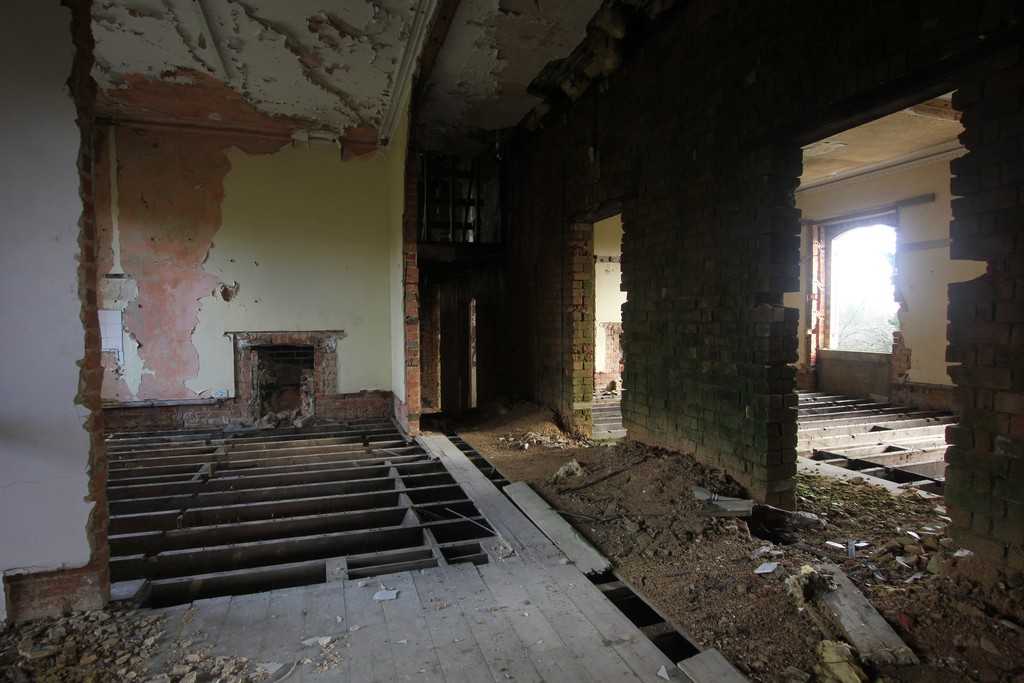 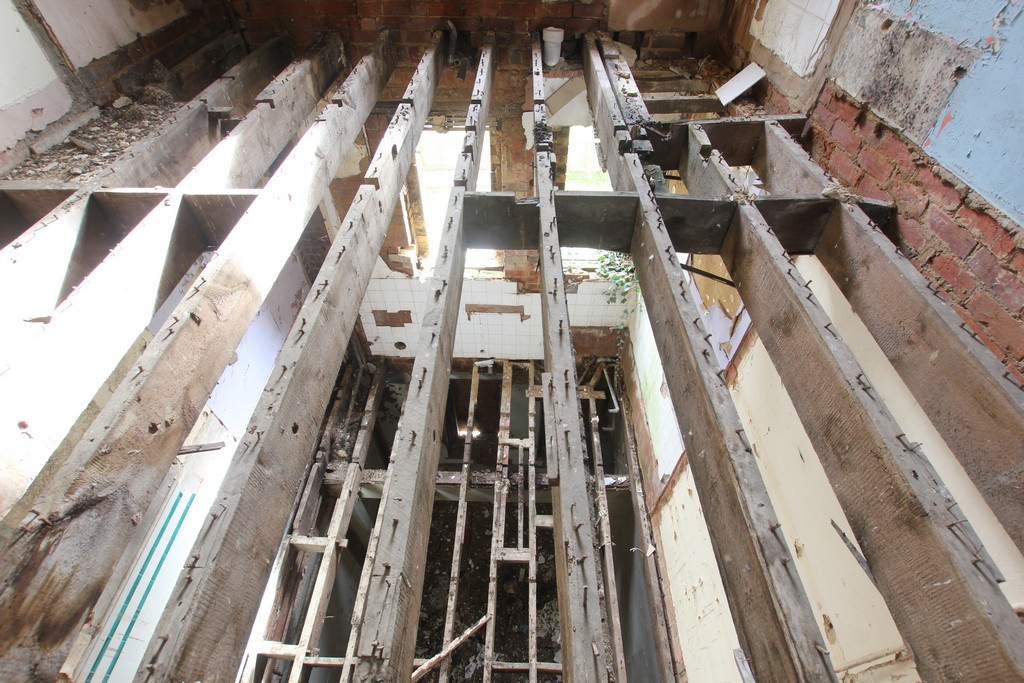