28DL Full Member
The Goitside area of Bradford is important locally being the first area of the city to become industrialised. This process formed the basis of the cities wealth, influence and prestige during the 19th century.

The Goit, an artificial water channel that runs through the area, is the most noteworthy element of the conservation area. Its placement suggests that, in origin at least, it is a medieval goit. The Goit is thought to have redirected water from Bradford Beck to power medieval corn mills once situated in the area. It stands as evidence of early engineering practices and re-instates the importance of water in the development of Bradford.

Holme Mill, the first factory in Bradford, was built alongside the Goit, on a meadow known as the Holme, at the turn of the 18th / 19th century. Following this a number of additional mills, factories and foundries, along with the associated residential properties, were constructed in the vicinity. The area continued to develop along these lines through the first half of the 19th century as Bradford became a leading city in the Industrial Revolution and secured its position as Wool Capital of the World.

A survey of 1852 establish Goitside as the industrial hub of the city but such rapid increase in Bradfords development and population meant living conditions in many parts were squalid and Bradford was describe as the dirtiest place in the country.

In 1847 Bradford became a municipal corporation and the Bradford Improvement Act of 1850 started to improve the quality of live for the cityâ€™s workers and inhabitants. Most of the early buildings in Goitside were destroyed in the redevelopment of the area in the late 19th century through to the early 20th century although some evidence of their existence has survived in the form of visible structures and it is thought underground industrial archaeology.

By 1920, Goitside had acquired the shape and form that it has today. Some infill development and a small amount of redevelopment has taken place, but structurally the area has changed very little since this date. It is therefore a unique collection of buildings that record the 19th and early 20th century changes with Bradford, reflecting economic and social currents of the era.


Semi-demolished due to a fire in 2013 (http://www.thetelegraphandargus.co.uk/news/10472471.Firefighters_tackle_raging_inferno_at_derelict_city_mill/) its a shithole and a waste of time, so I apologise! 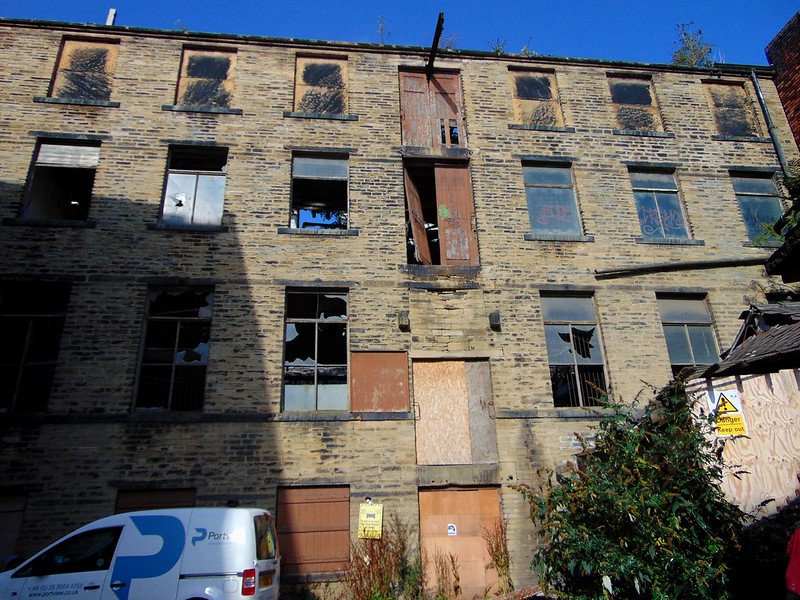 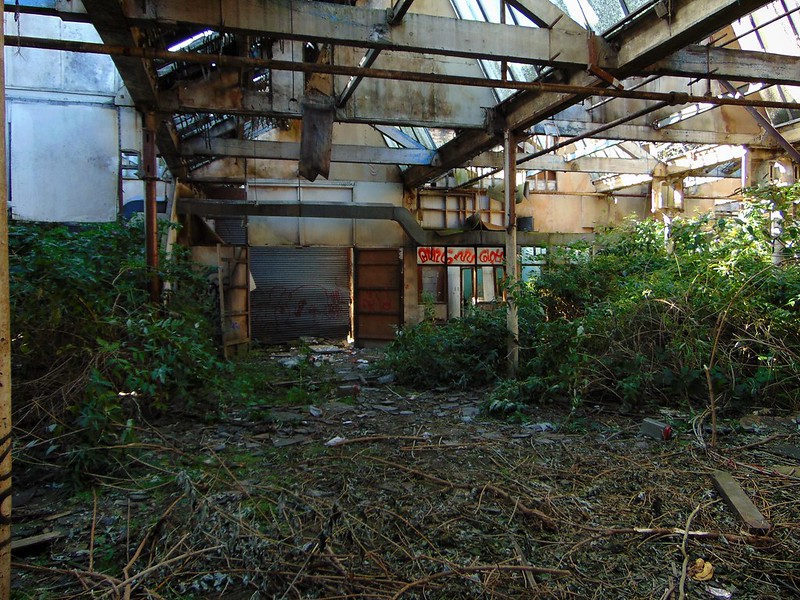 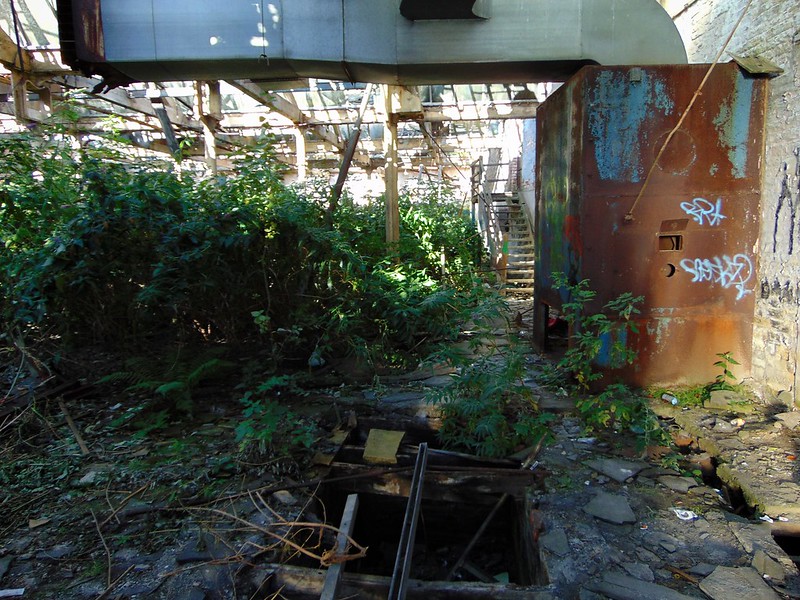 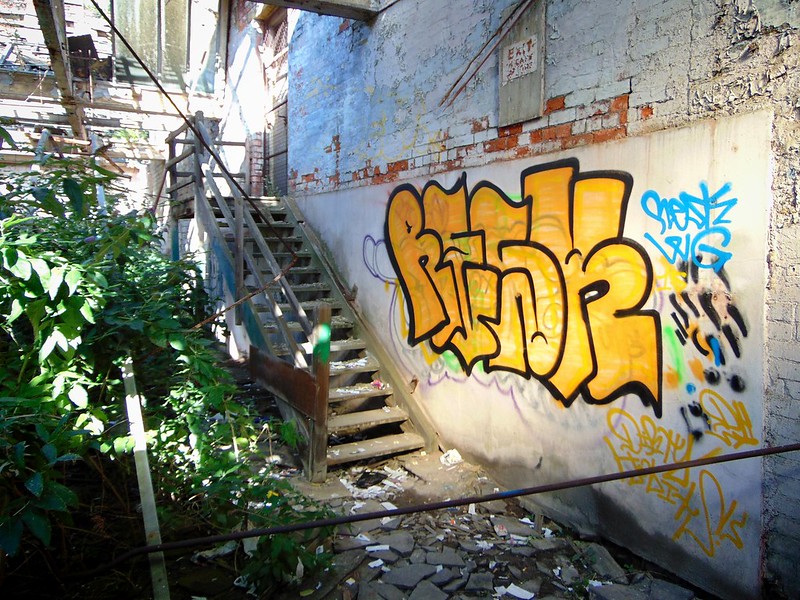 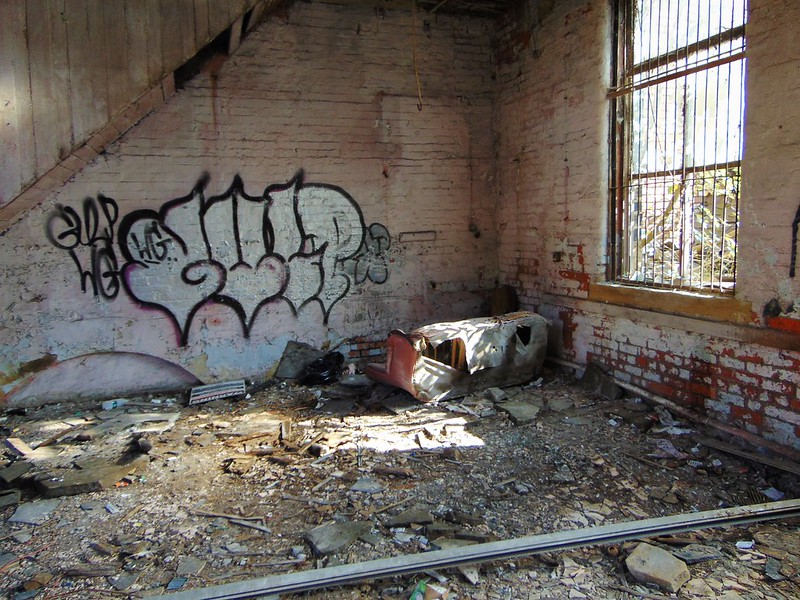 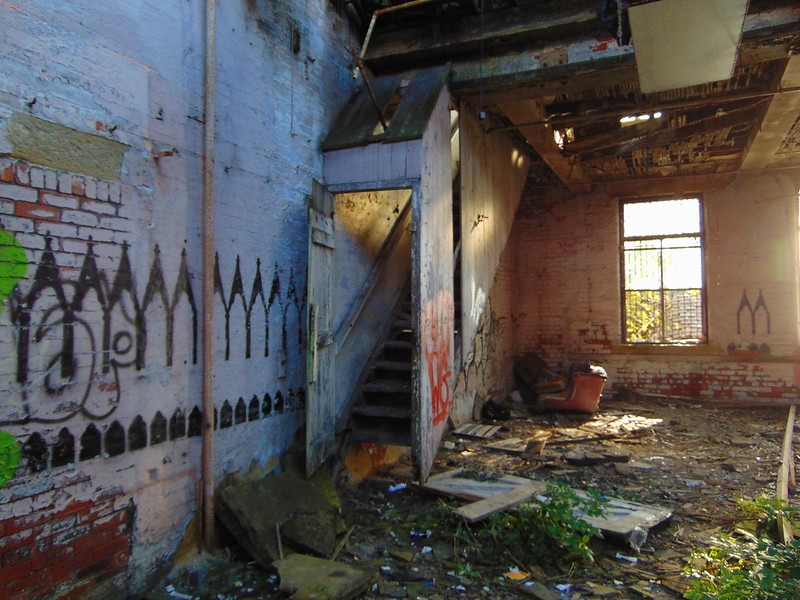 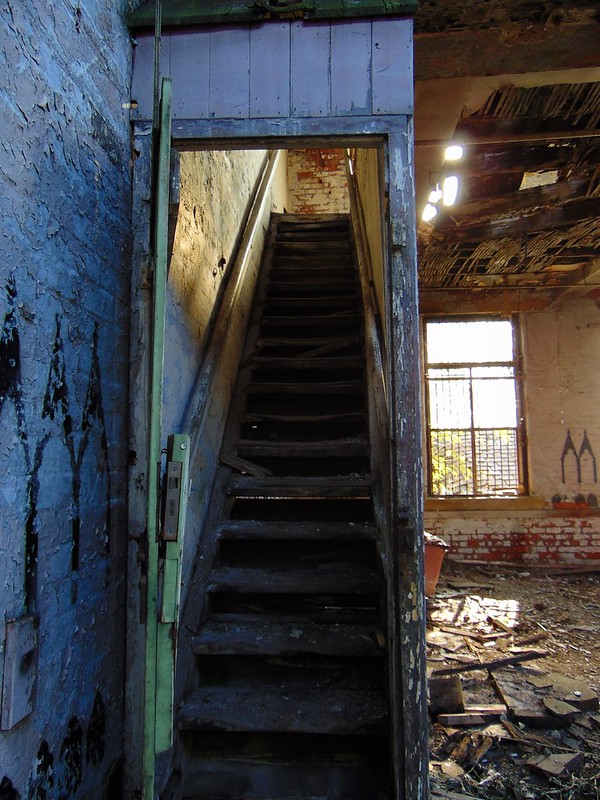 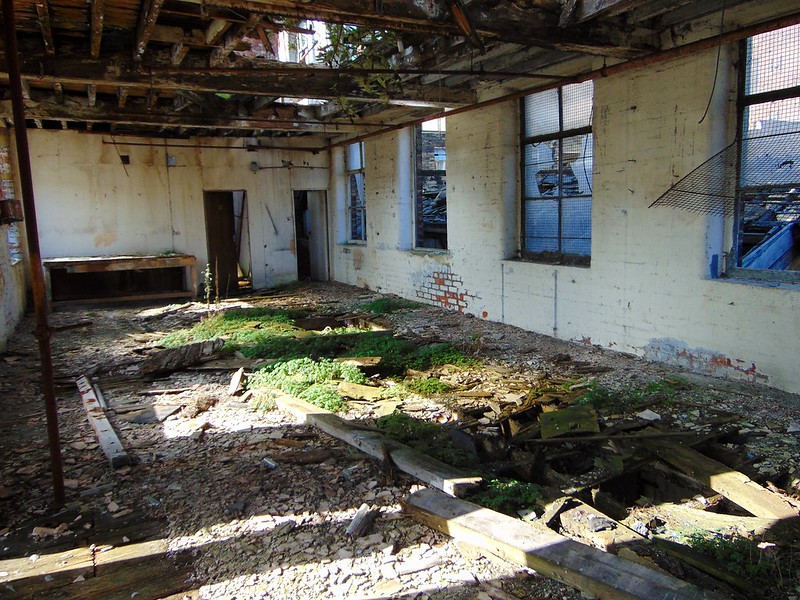 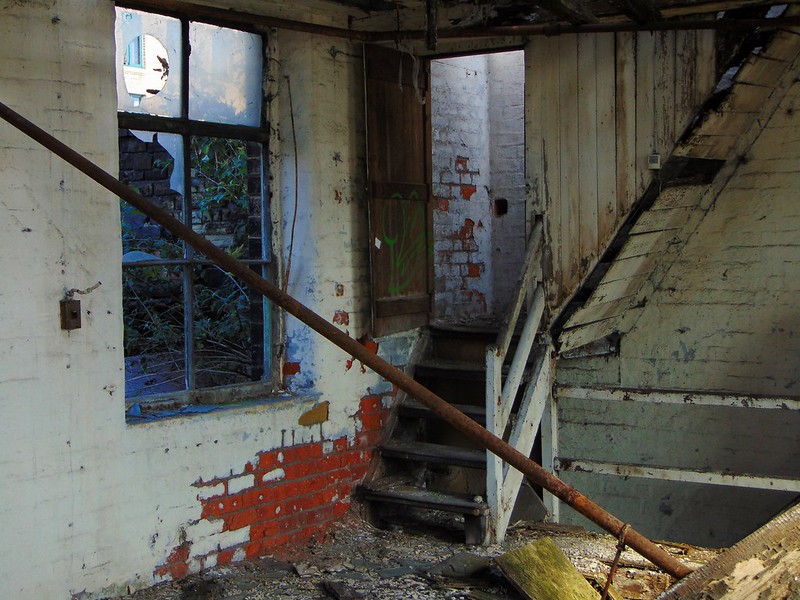 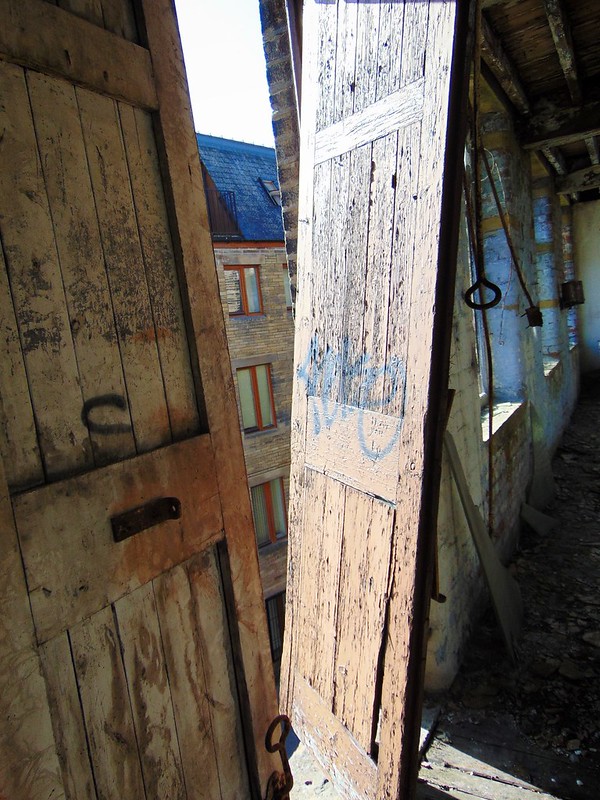