Regular User
So a few weeks ago, myself and two other explorers; @albino-jay and @ Ferret whom I've known online for many years, but never managed to explore with! We all get round to exploring with one another eventually!

This site was previously owned by a firm who were contracted to develop technology for the military, but was eventually sold off to a property developer after its 2011 closure.

The site has recently become the Urbex Hotspot for people, so it was good to get it done and dusted before it got too much worse. We really enjoyed ourselves, and despite being fairly stripped out, there was a lot to see here. We spent around 10 hours on site I think!!!

Once again, we bumped into about 4 other groups of explorers. I guess this is becoming a thing nowadays in this hobby to be honest! Just gotta face the facts that it is now mainstream...

It new name was given after a visit by Queen Elizabeth II in 1957. Both names were later abbreviated to RRE. In 1976 the Signals Research and Development Establishment (SRDE), involved in communications research, joined the RRE to form the Royal Signals and Radar Establishment (RSRE).

They had been closely associated since before the beginning of World War II, when the predecessor to RRDE was formed as a small group within the Air Ministry's research center in Bawdsey Manor. They were soon forced to leave Bawdsey due to its exposed location on the east coast of England.

After several moves, the groups finally settled in separate locations in Malvern beginning in May 1942 with a merger in 1953 that formed the RRE and renamed these as the North Site (RRDE) and the South Site (TRE).

In 1991 they were partially privatize, and became Defence Evaluation and Research Agency in 1996. The North Site was closed in 2003 and the work was consolidated at the South Site, while the former North Site was sold off for housing developments. The RSRE is now part of Qinetiq.

Some of the most important technologies developed from work at RSRE are radar, thermography, liquid crystal displays and speech synthesis.

The RSRE motto was Ubique Sentio, which is Latin for "I sense everywhere".

The site is well explored after its sale to a Private Developer. It is well worth visiting with its mockup of a RADAR Bunker. 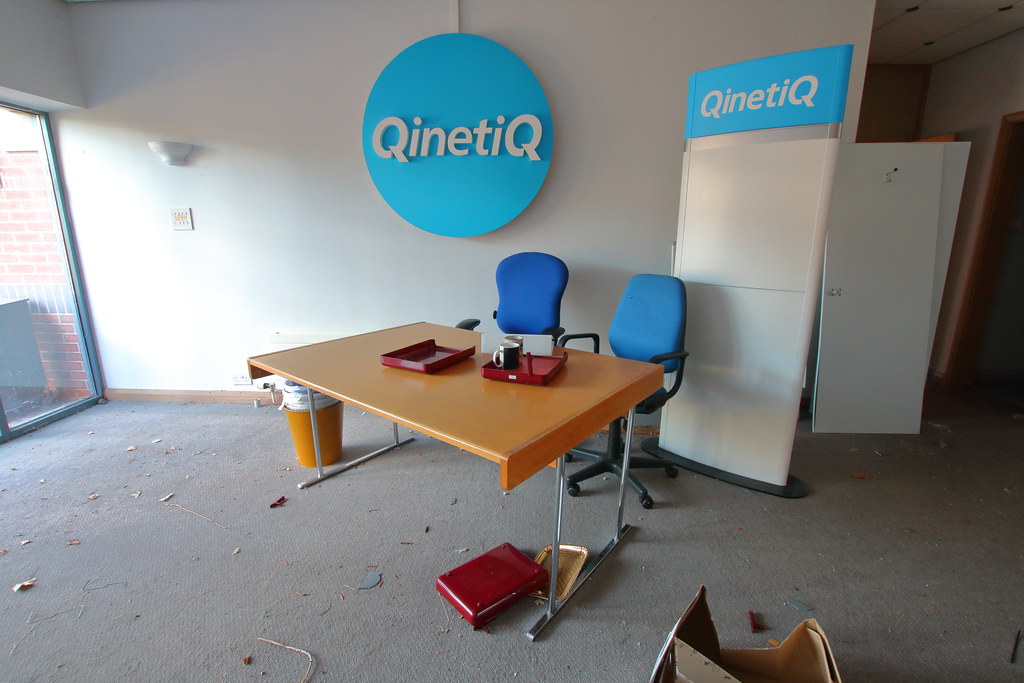 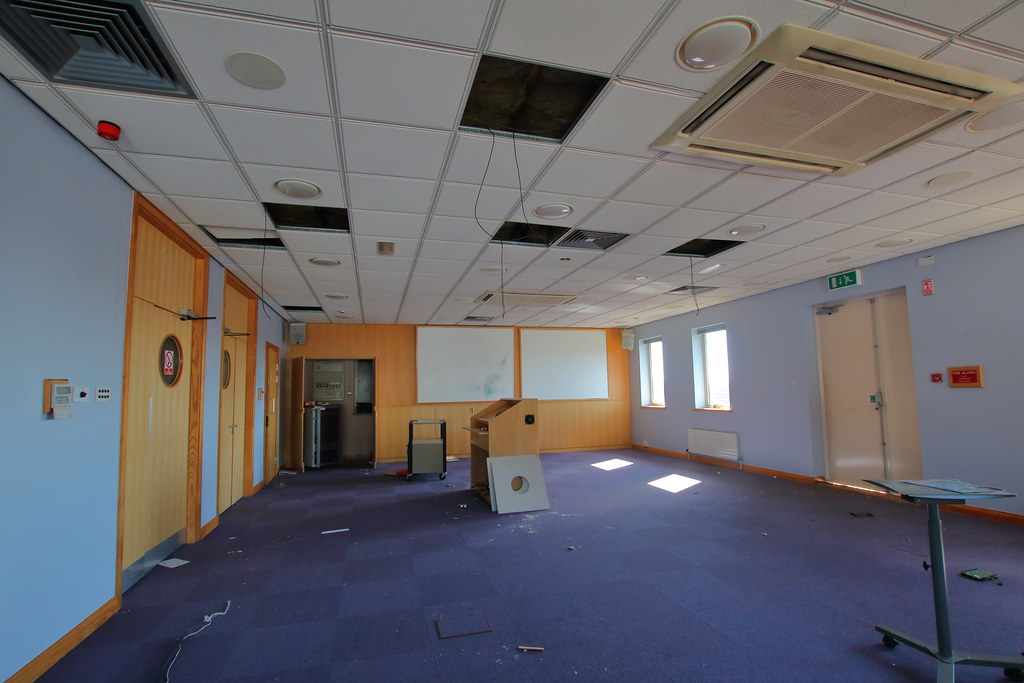 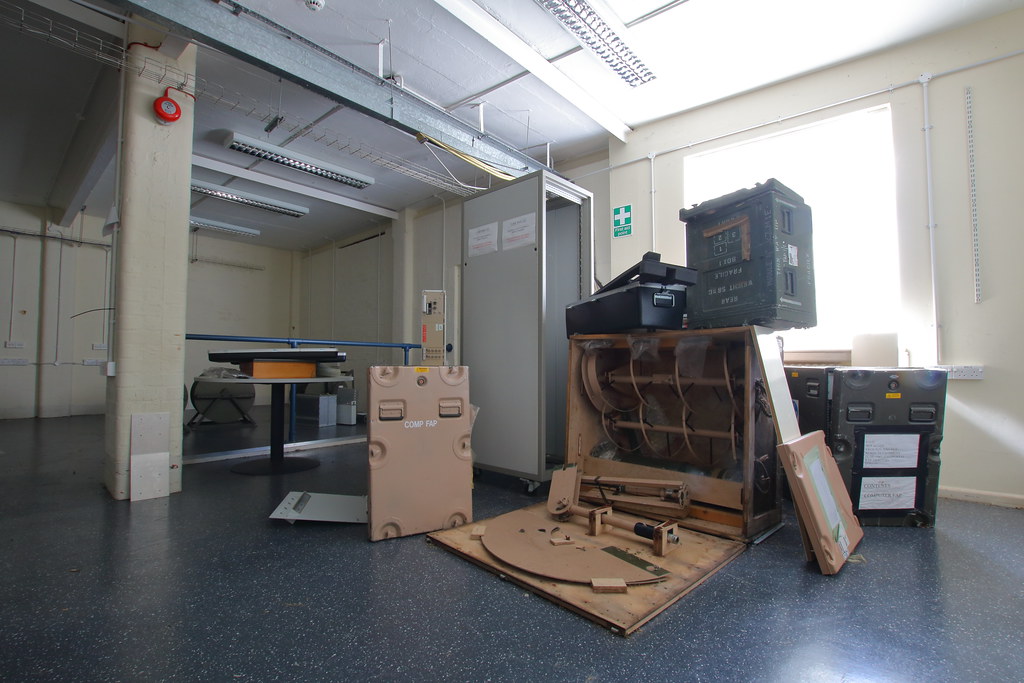 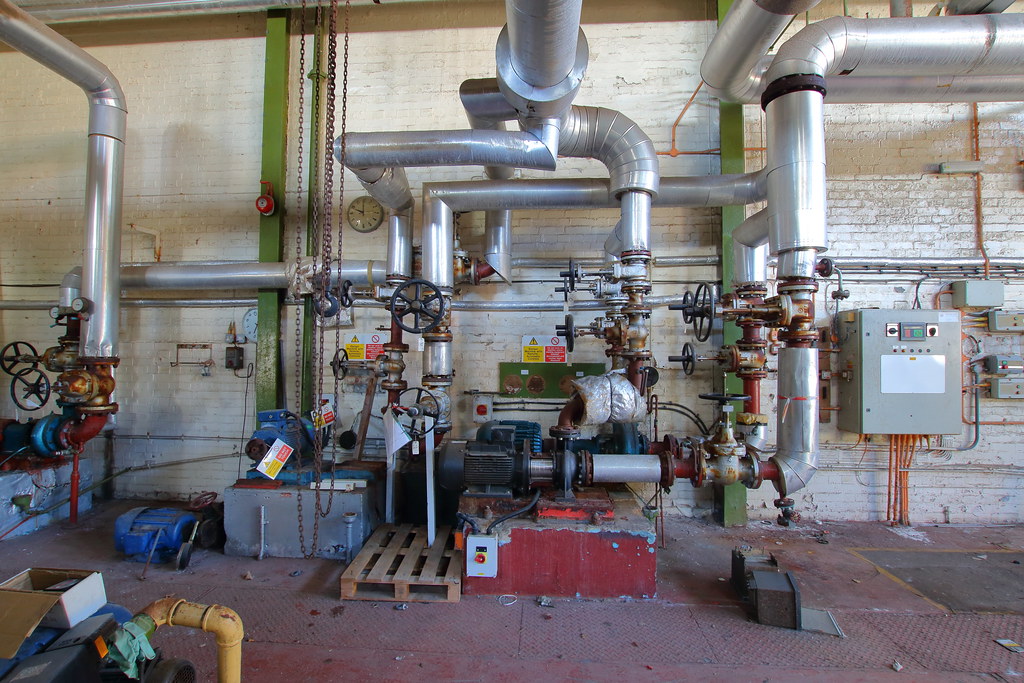 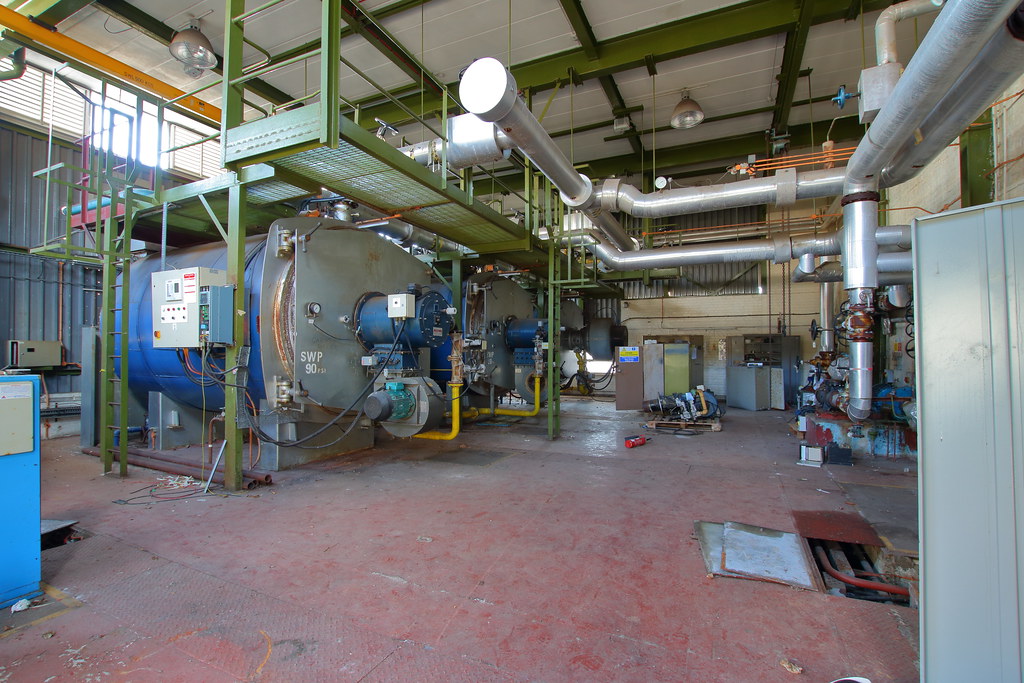 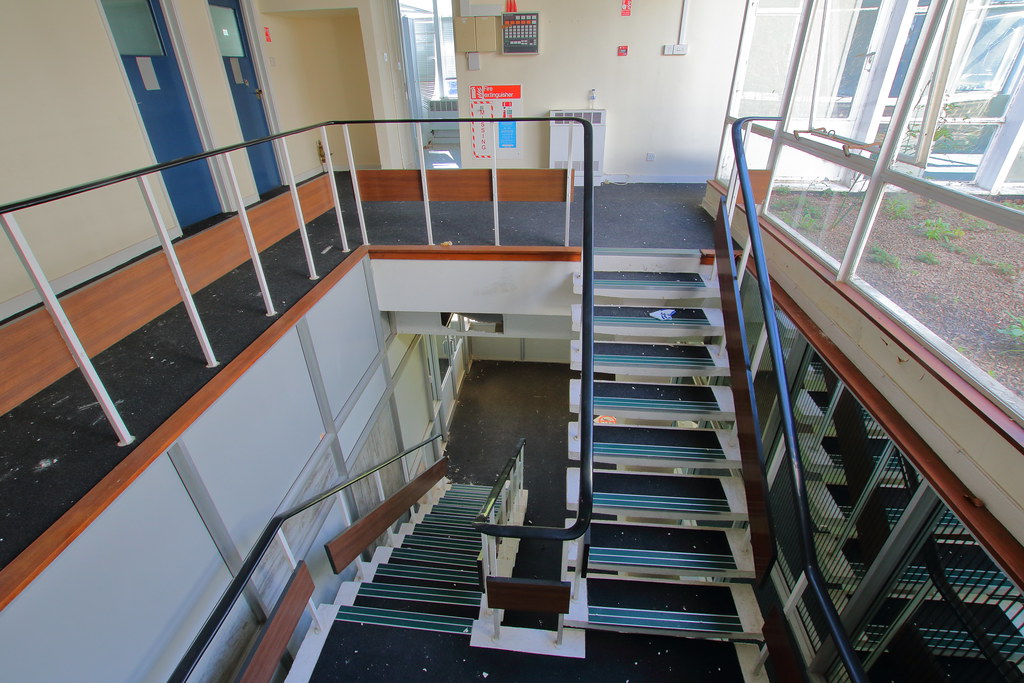 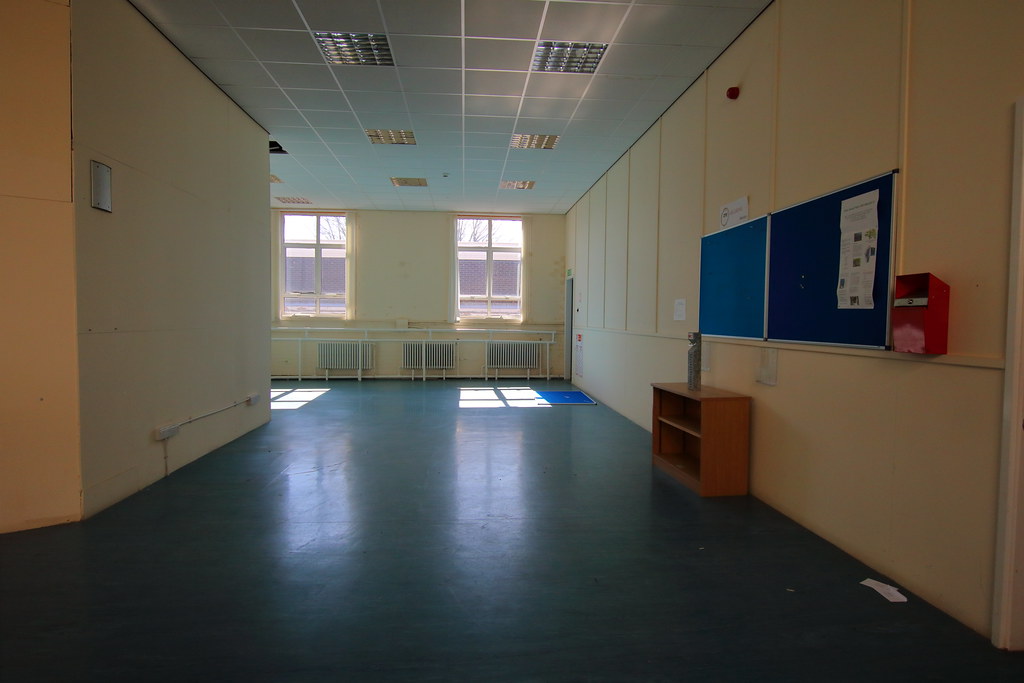 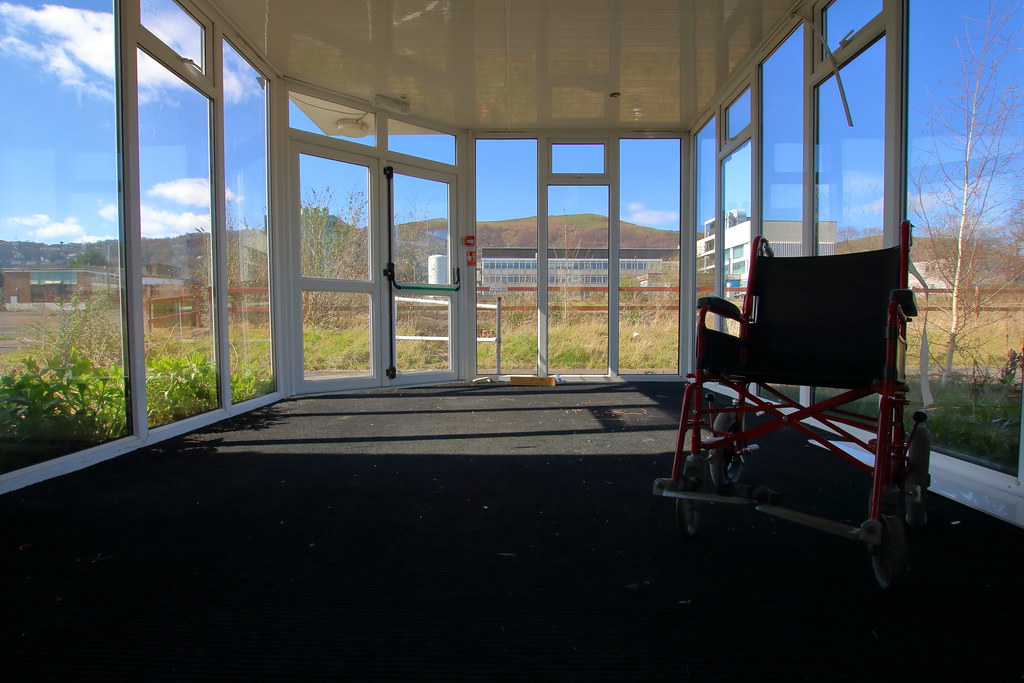 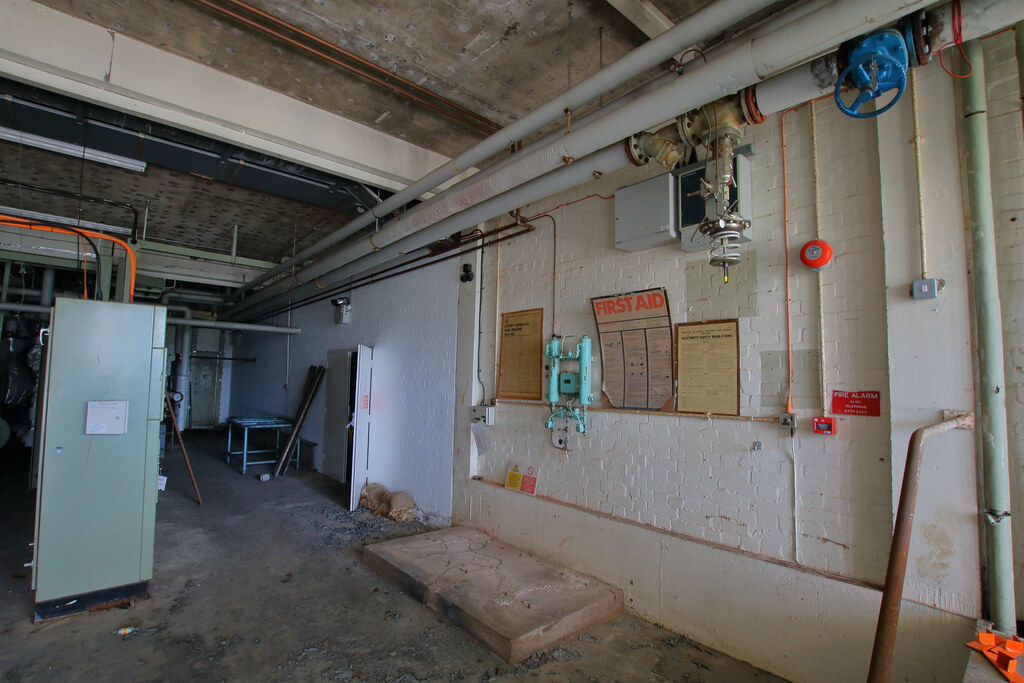 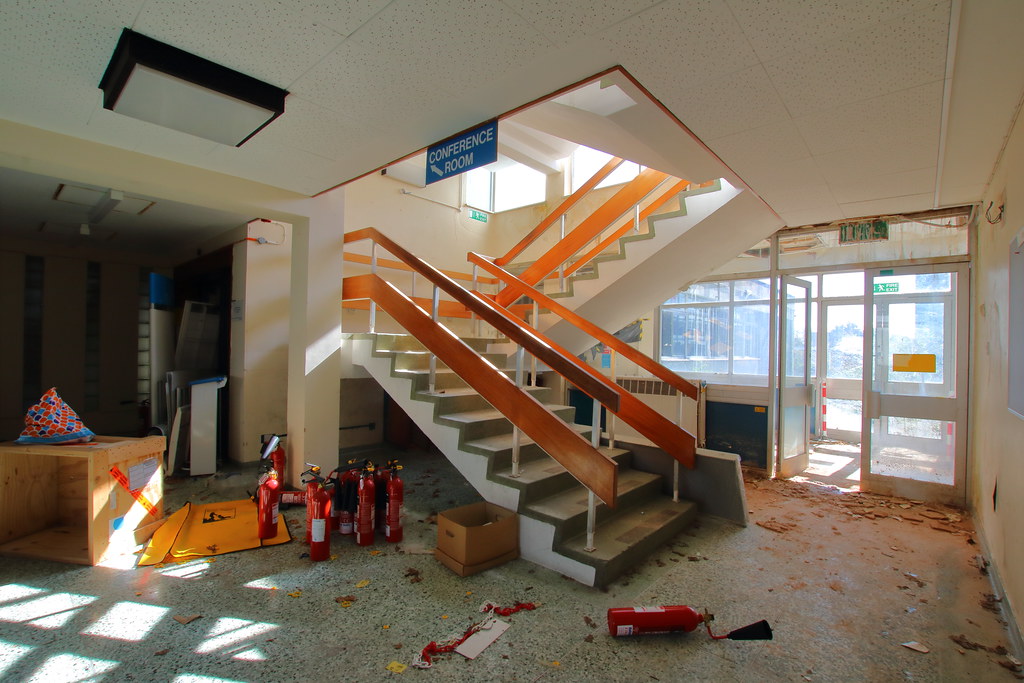 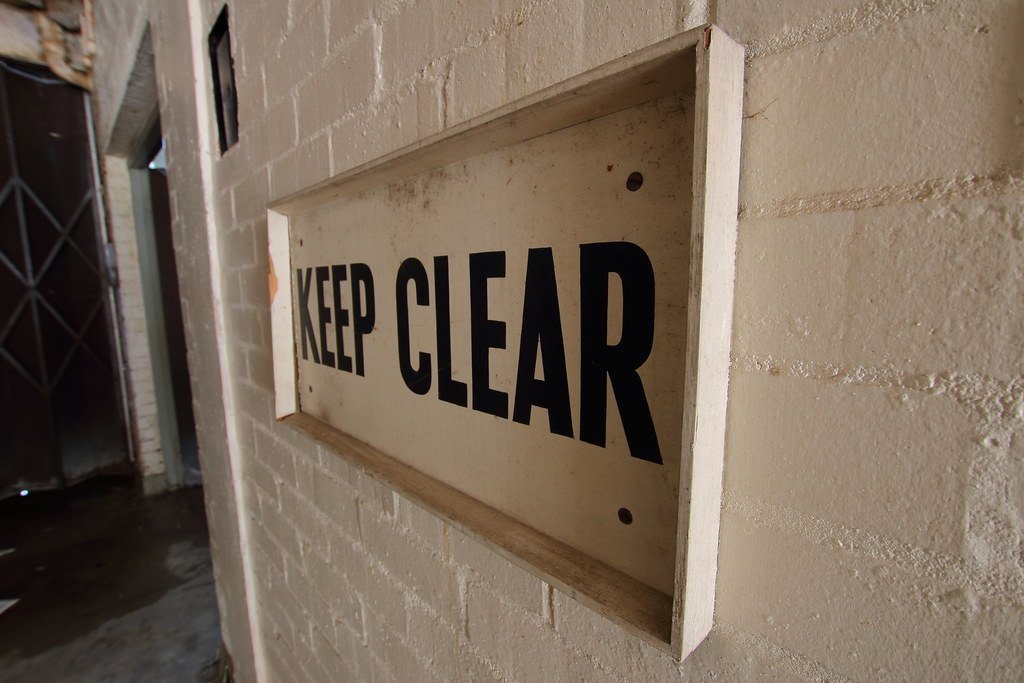 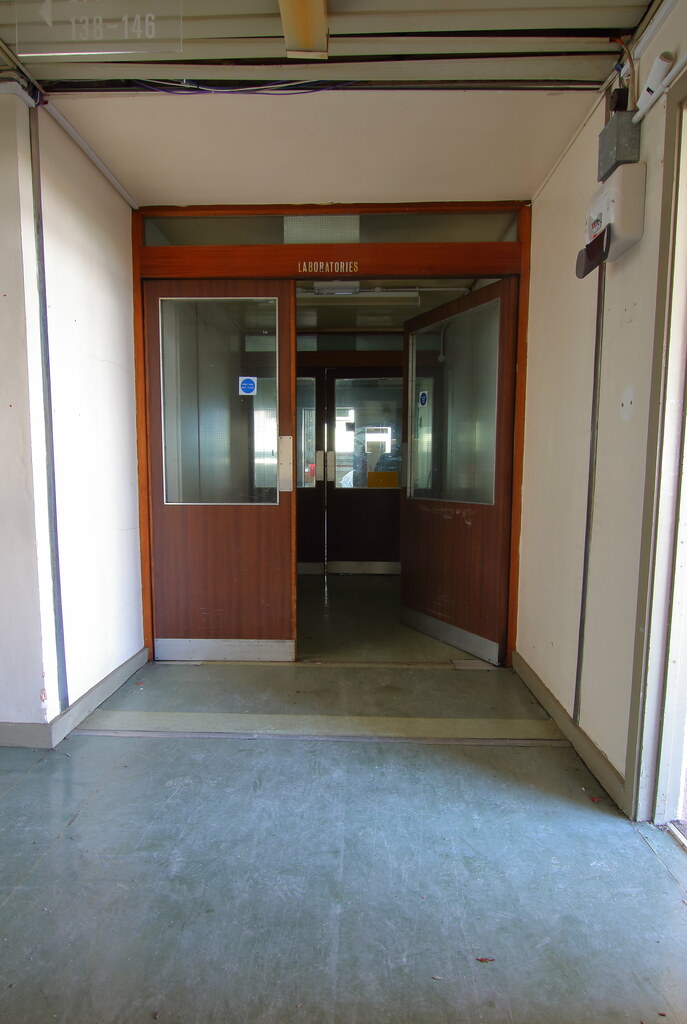 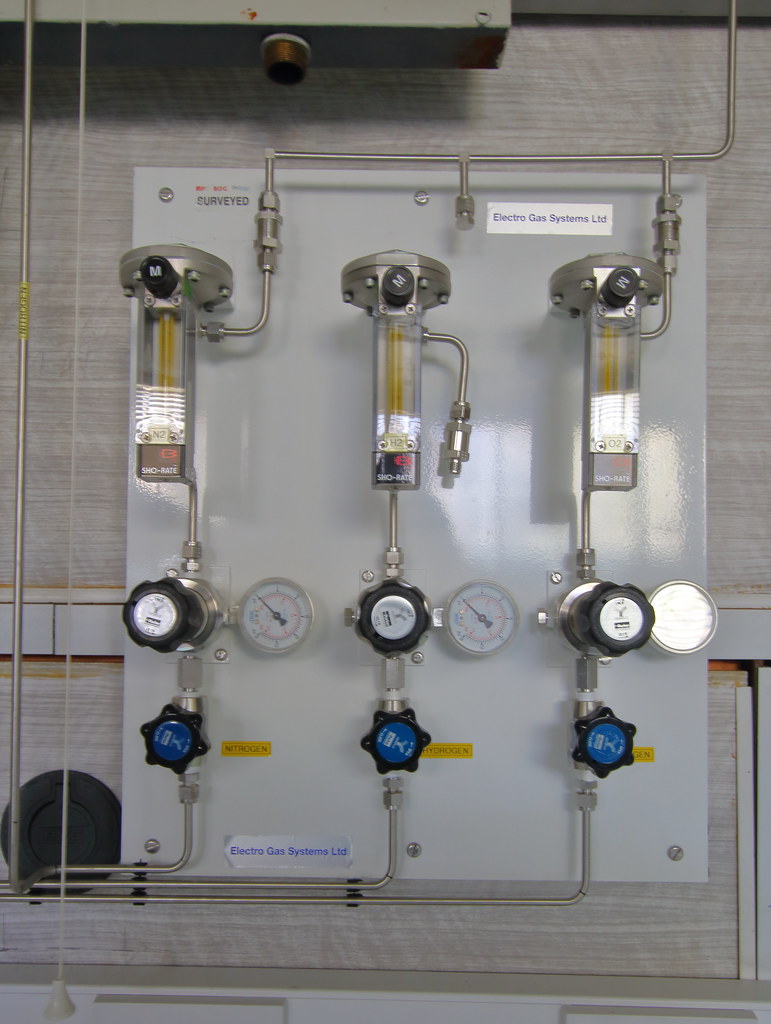 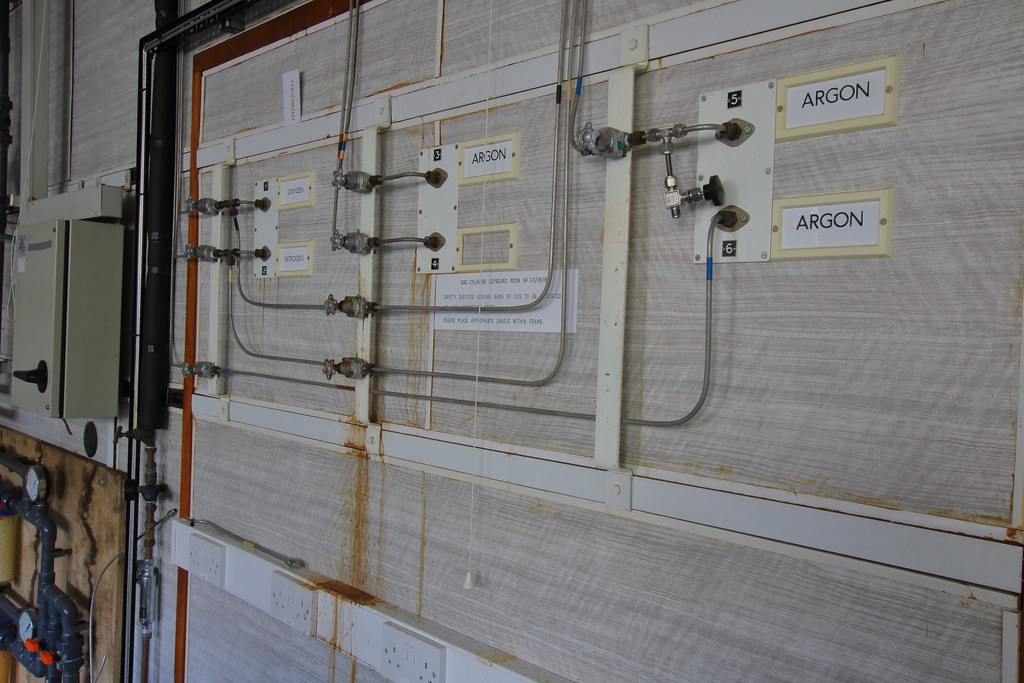 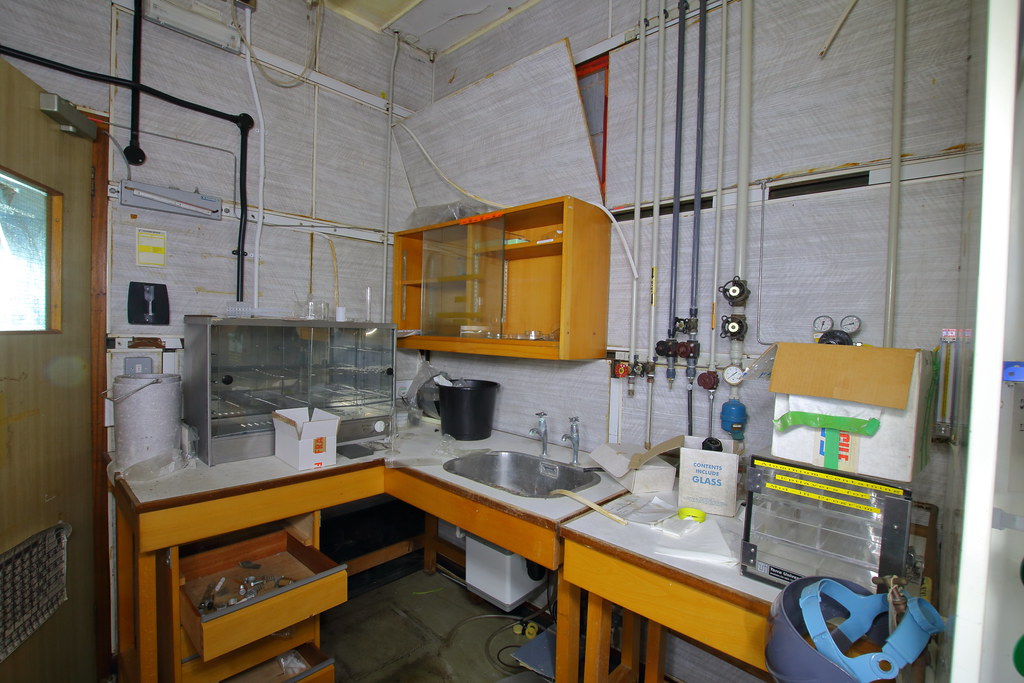 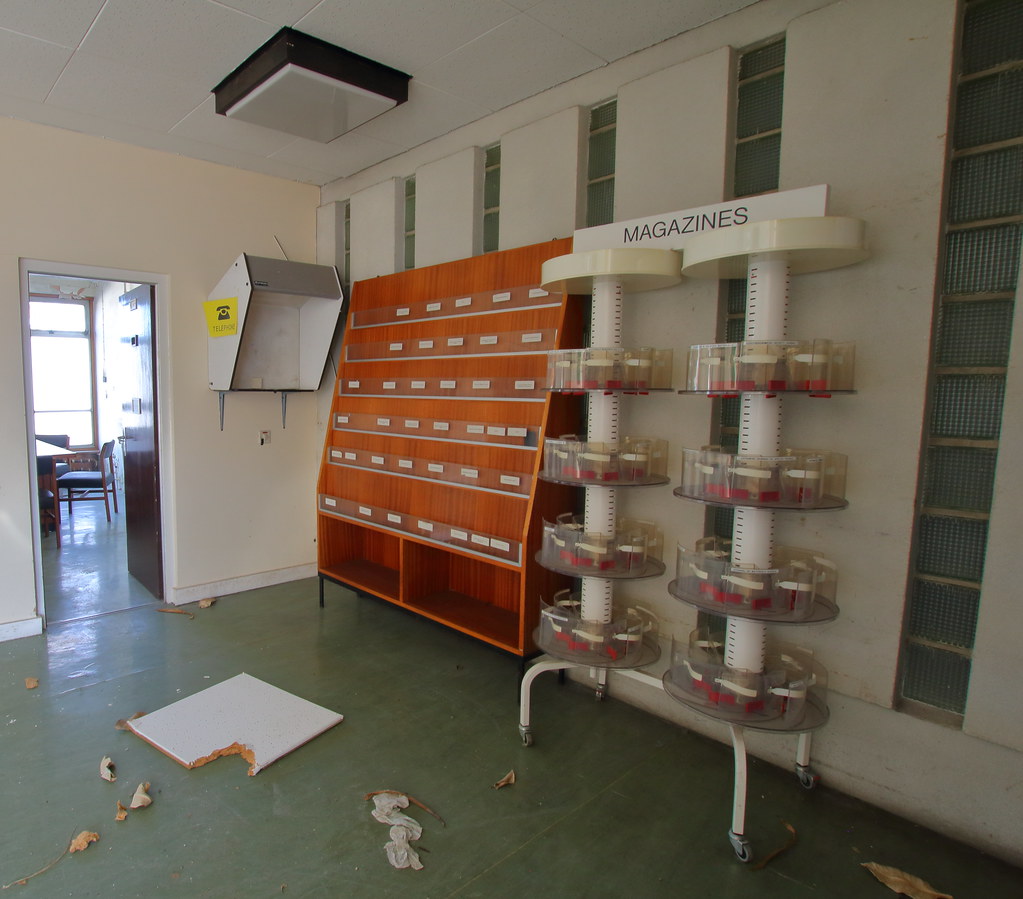 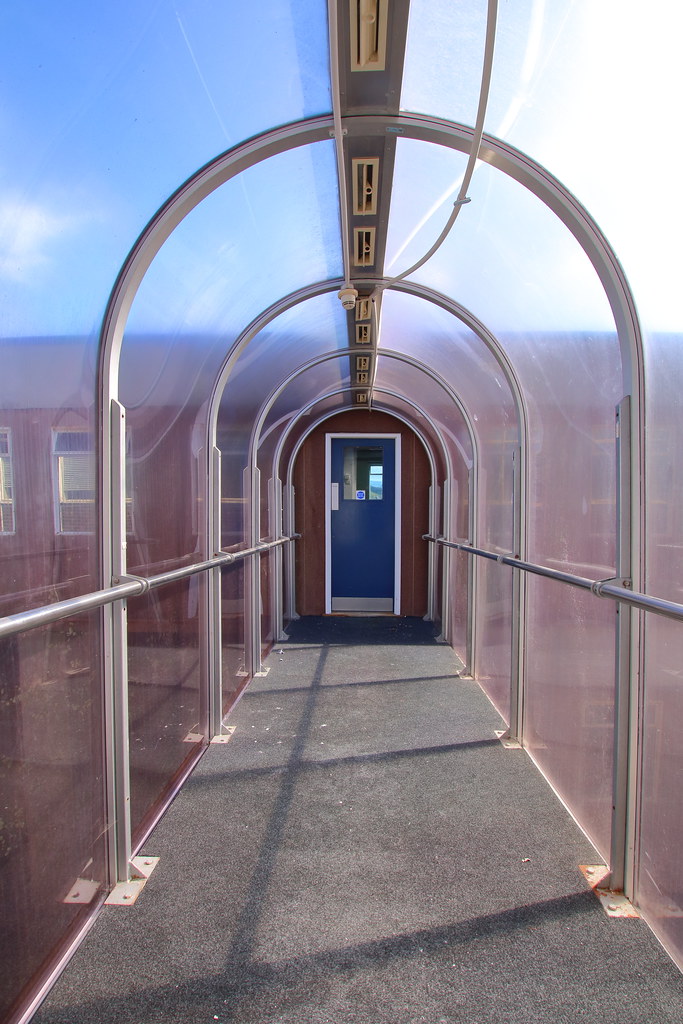 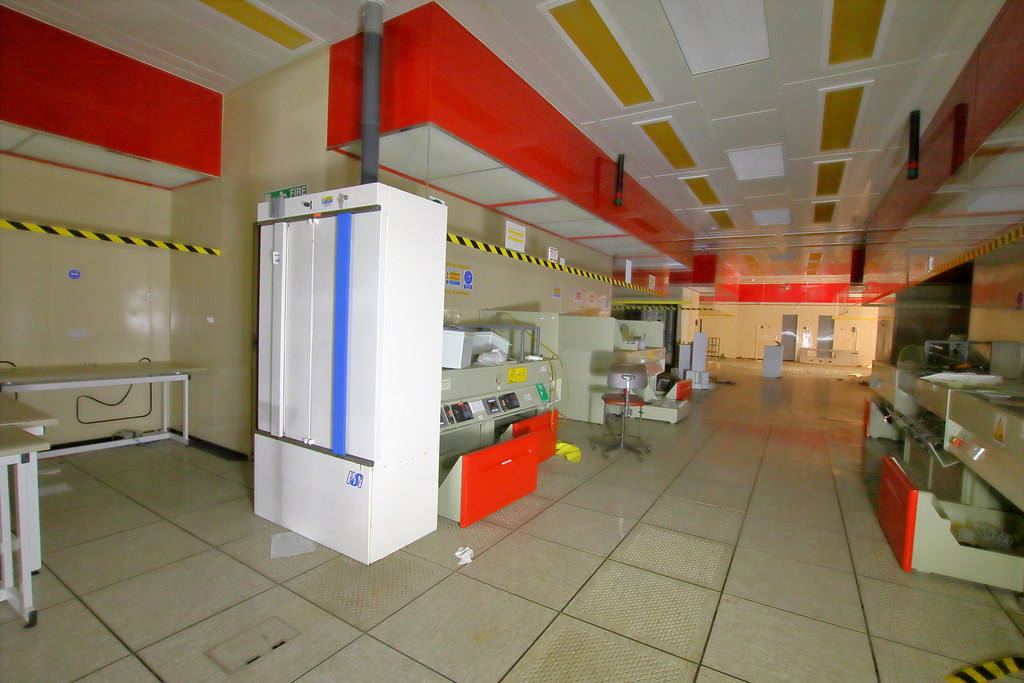 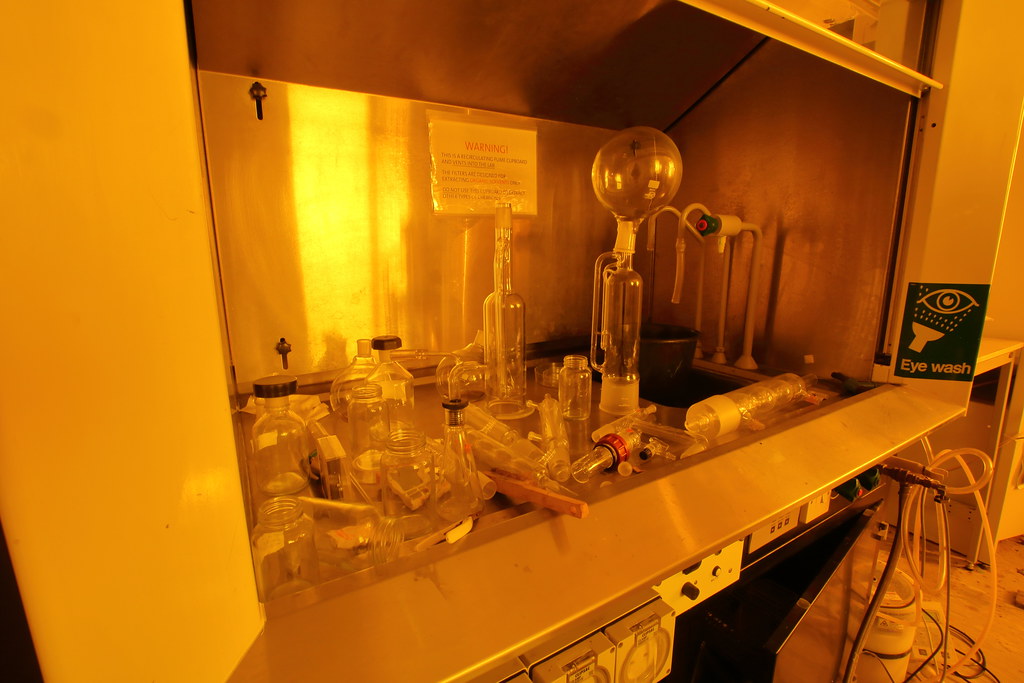 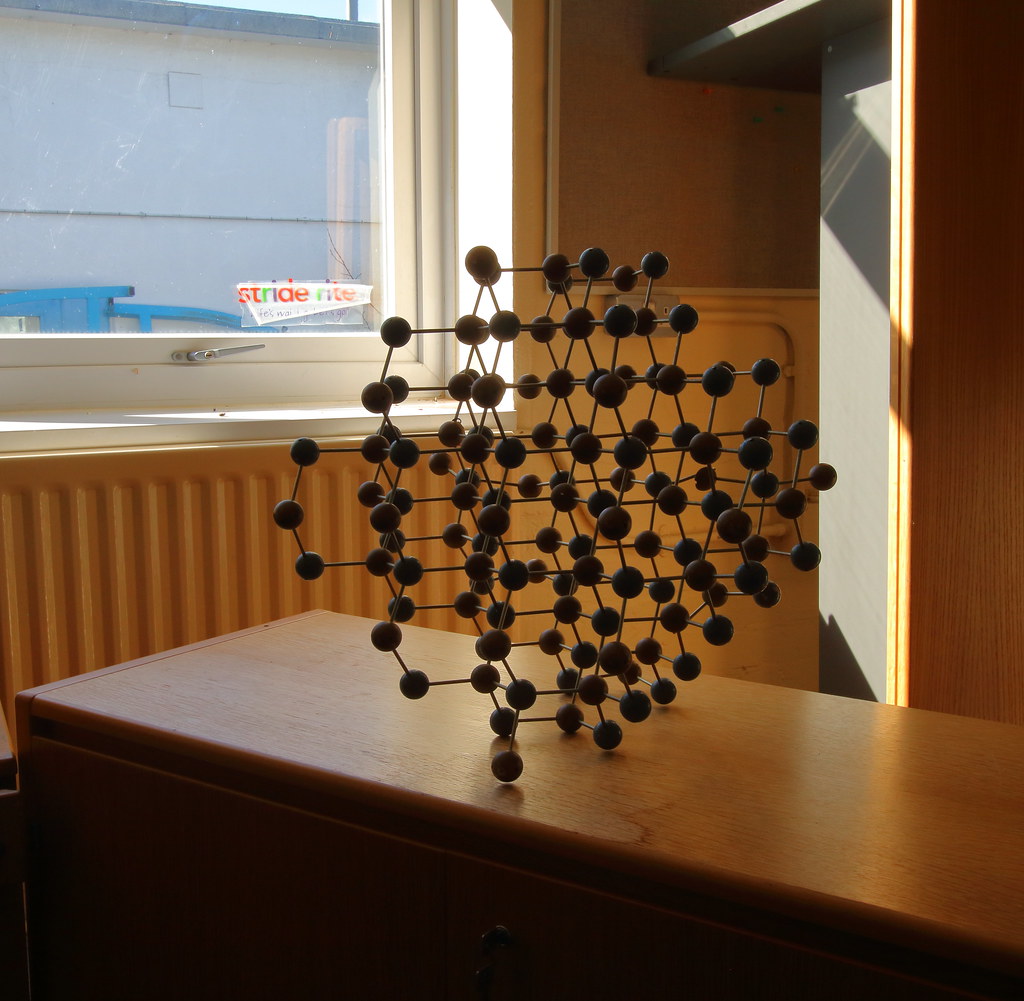 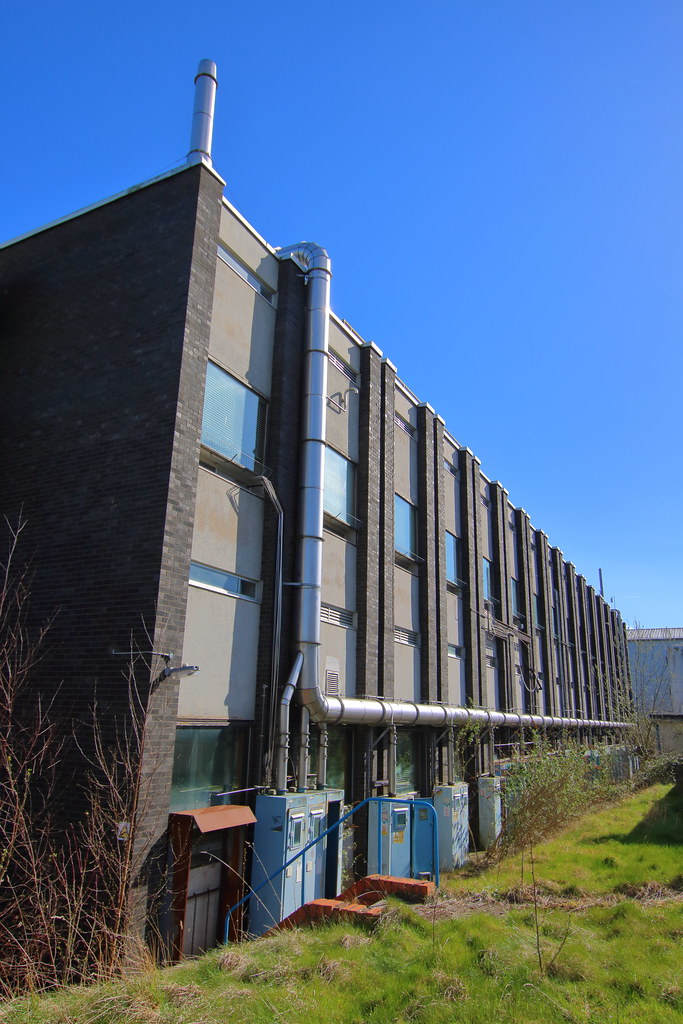 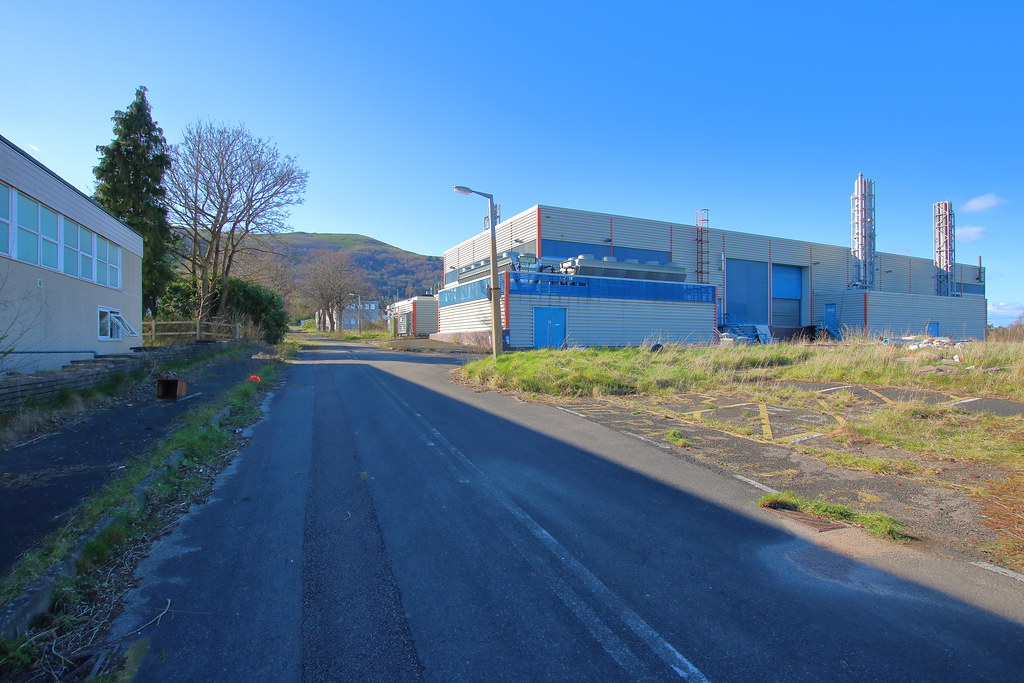 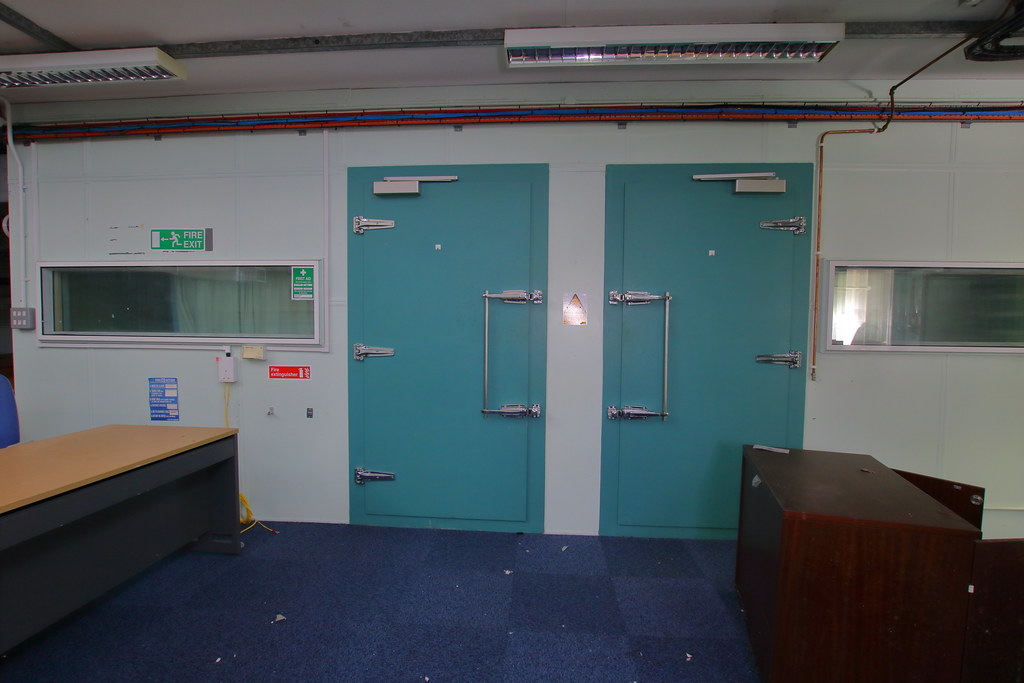 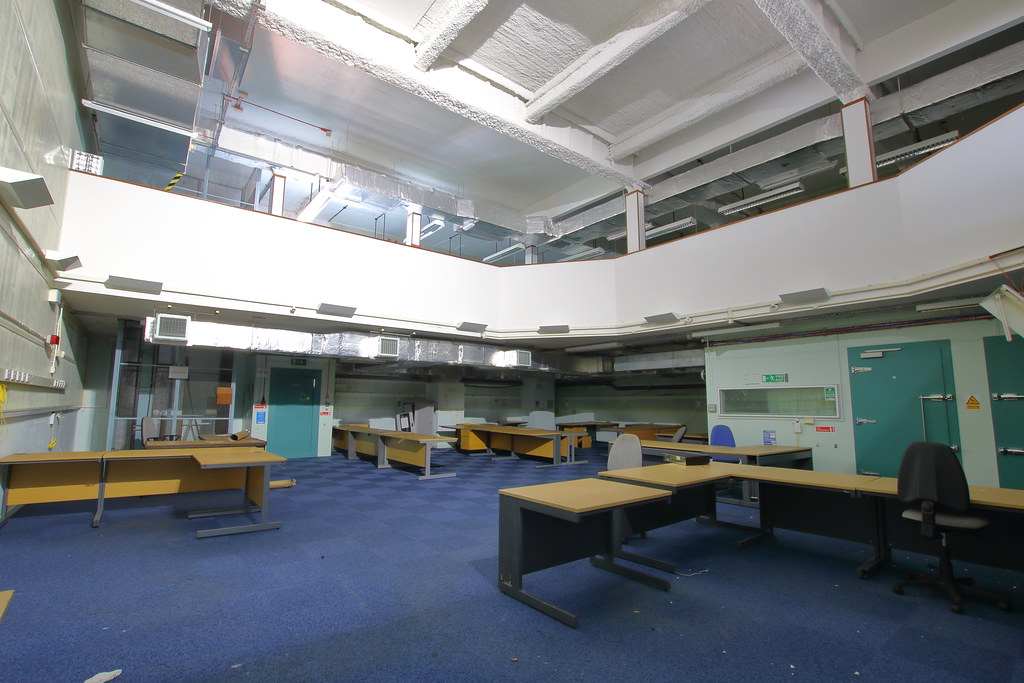 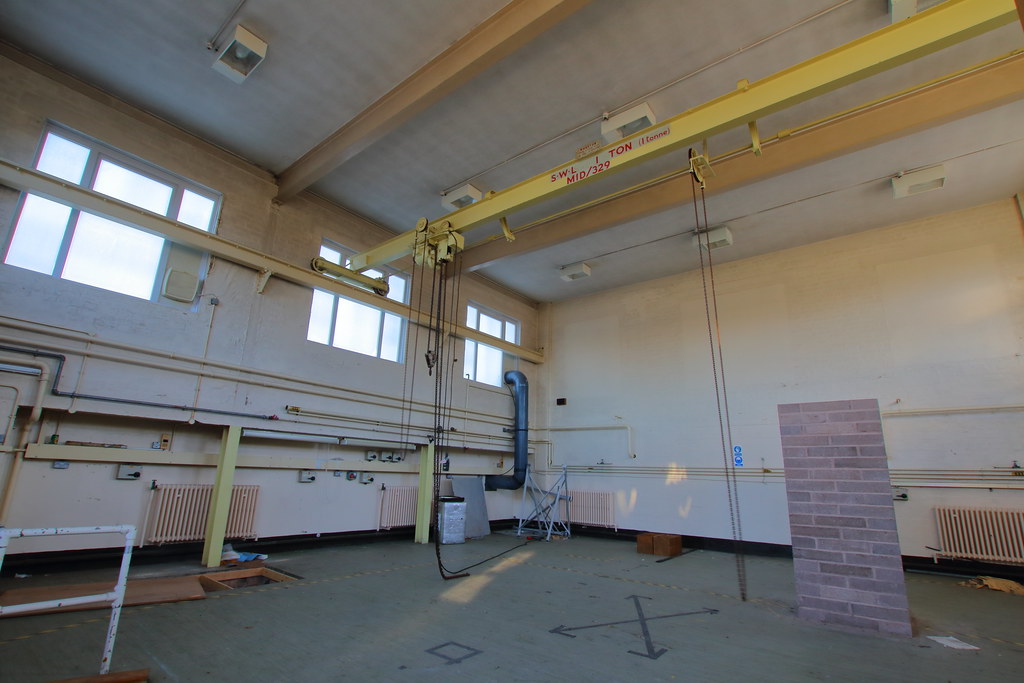 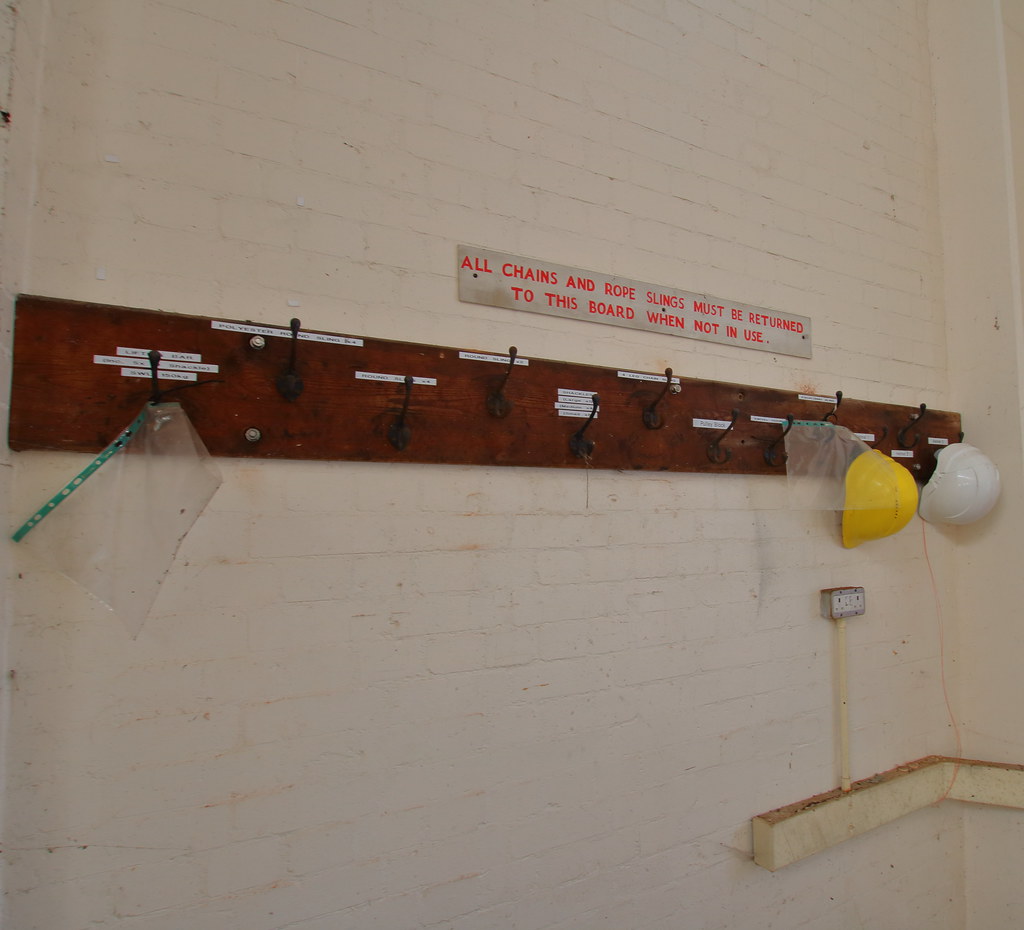 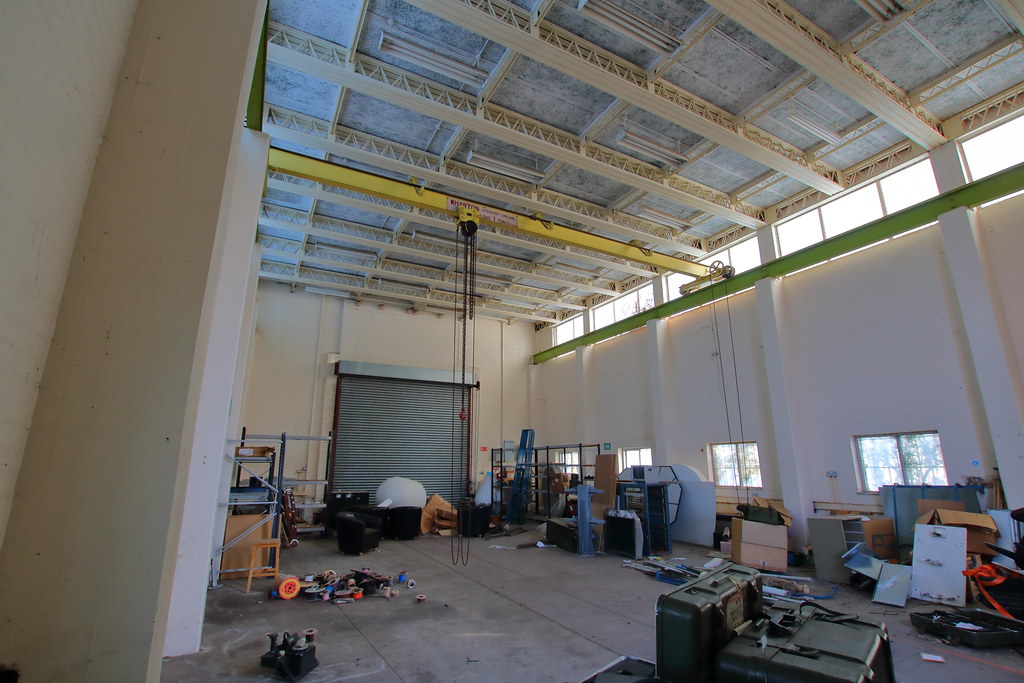 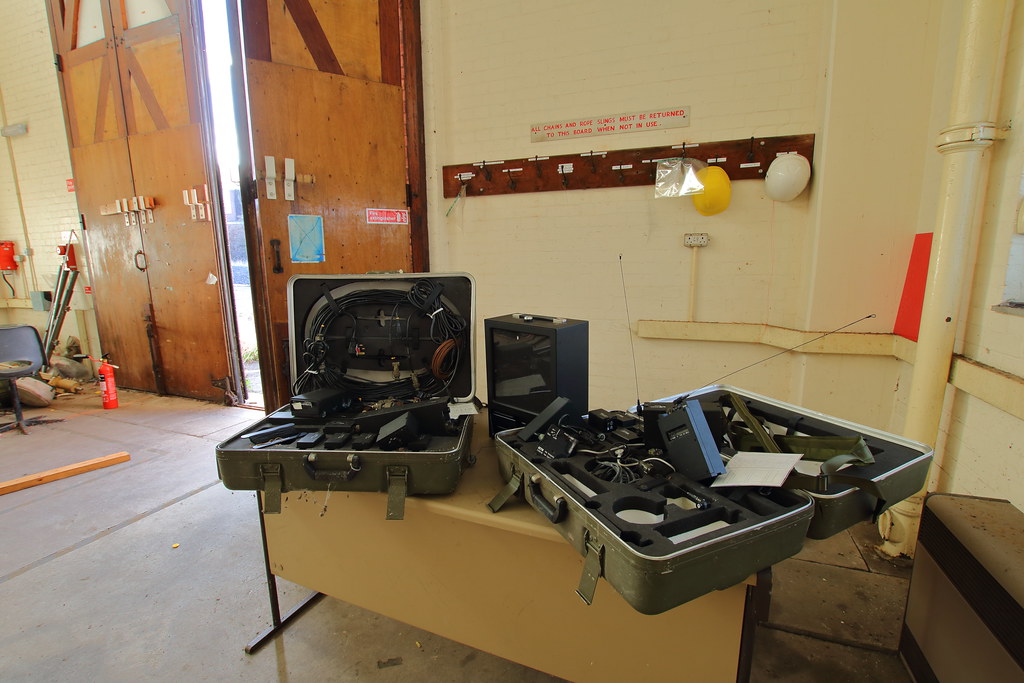 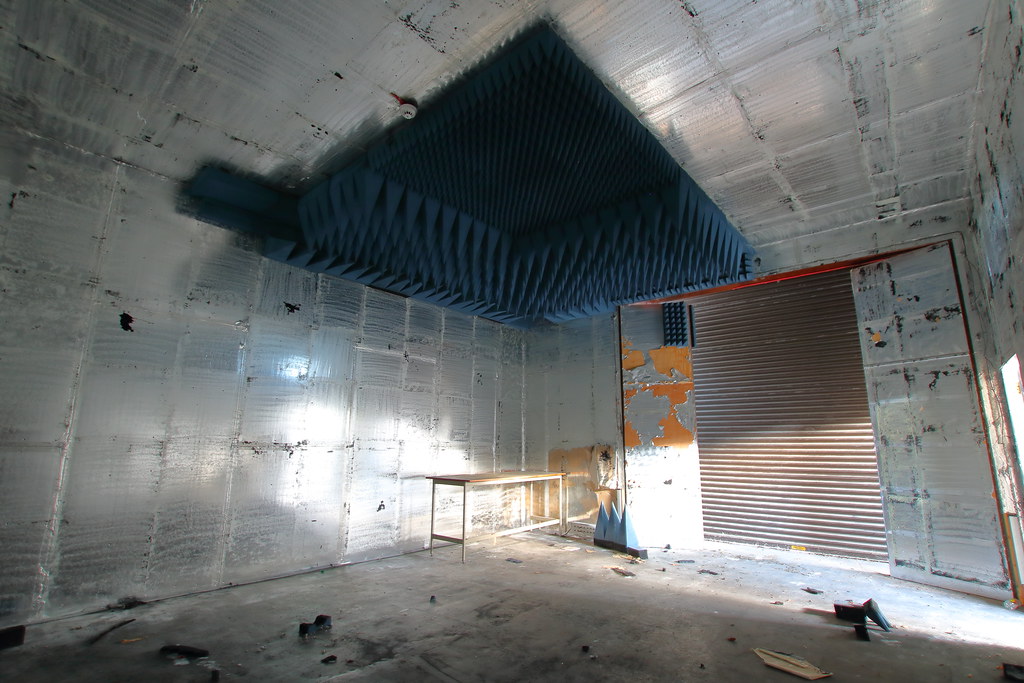 This was a busy one, so you will have to exit via the Gift Shop I'm afraid! 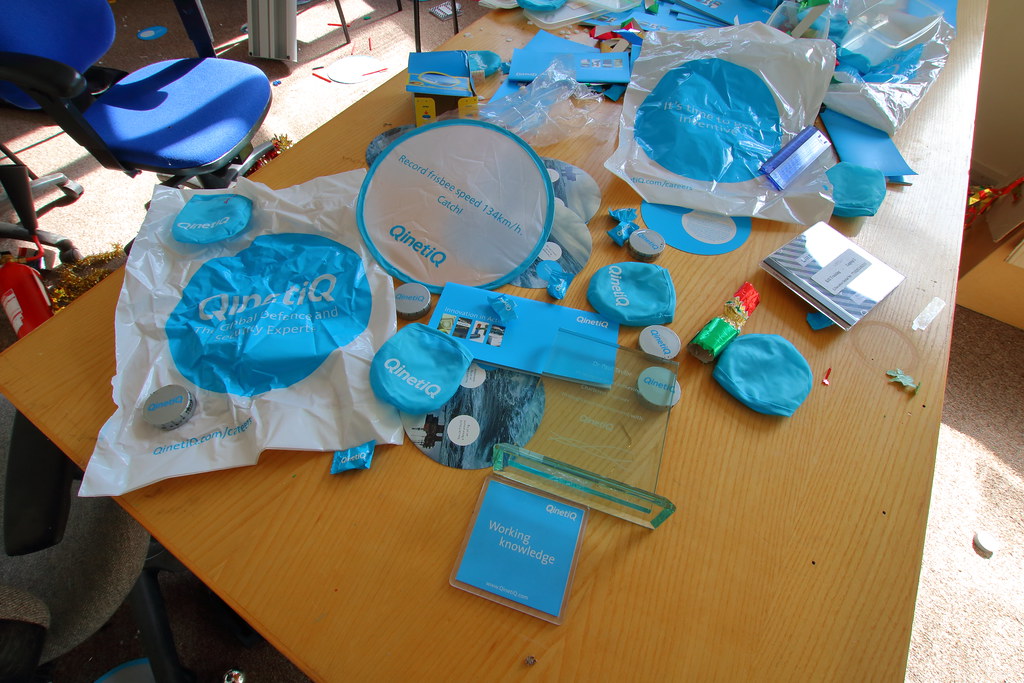 Regular User
Nice mate, looks a biggun on maps, no surprise it took you so long!

UrbandonedTeam said:
Nice mate, looks a biggun on maps, no surprise it took you so long!
Click to expand...

28DL Full Member
Another piece of technology to stem from the research at Malvern is the Touch screen. Which was developed in 1965, by a team working in the ROTOR bunker mock-up.

28DL Full Member
Great report. Nice light painting of the bunker! You'd be fooled in to thinking it has full working lights! Visited here twice and spent a combined total about 8-9 hours there.
You must log in or register to reply here.
Share:
Facebook Twitter Reddit Pinterest Tumblr WhatsApp Email Link