Robert Bridgeman was Born in Burwell, Cambridgeshire. He was the son of Charles Bridgeman (c.1825-1903, Burwell), a farmer, turf dealer and digger. Robert may have learned his craft in Cambridge with one of the large carving firms such as Rattee and Kett. In 1872 he married the daughter of his landlady and by 1877 they were living in Lichfield where Robert worked on the cathedral.
In 1879 Bridgeman established his own firm in Lichfield, which specialised in ecclesiastical and architectural work in wood, stone, alabaster and metal. Sometime before 1912, Robert's son Joseph joined the firm and it traded as Robert Bridgeman & Son. A third generation, Charles William Bridgeman (1902-2004), son of Joseph, later joined the business which then traded as Bridgeman & Sons of Lichfield until his retirement in 1968, when it was sold to Linfords and operated as Linford-Bridgeman. The Linford group went bust in 2011 after 140 years of trading.
The firm produced pieces for churches, cathedrals, schools and other historic buildings, as well as doing conservation and restoration work. Their major commissions includes the Gothic façade of the John Rylands Library, Deansgate, Manchester and restoration work on the west front of Lichfield Cathedral during the 1880s as well as pieces in St Philip’s Cathedral and St Chad’s Cathedral in Birmingham and sculptures in most other cathedrals in England. In addition, their works can be seen in Australia, New Zealand, the USA and Italy.
Click to expand... 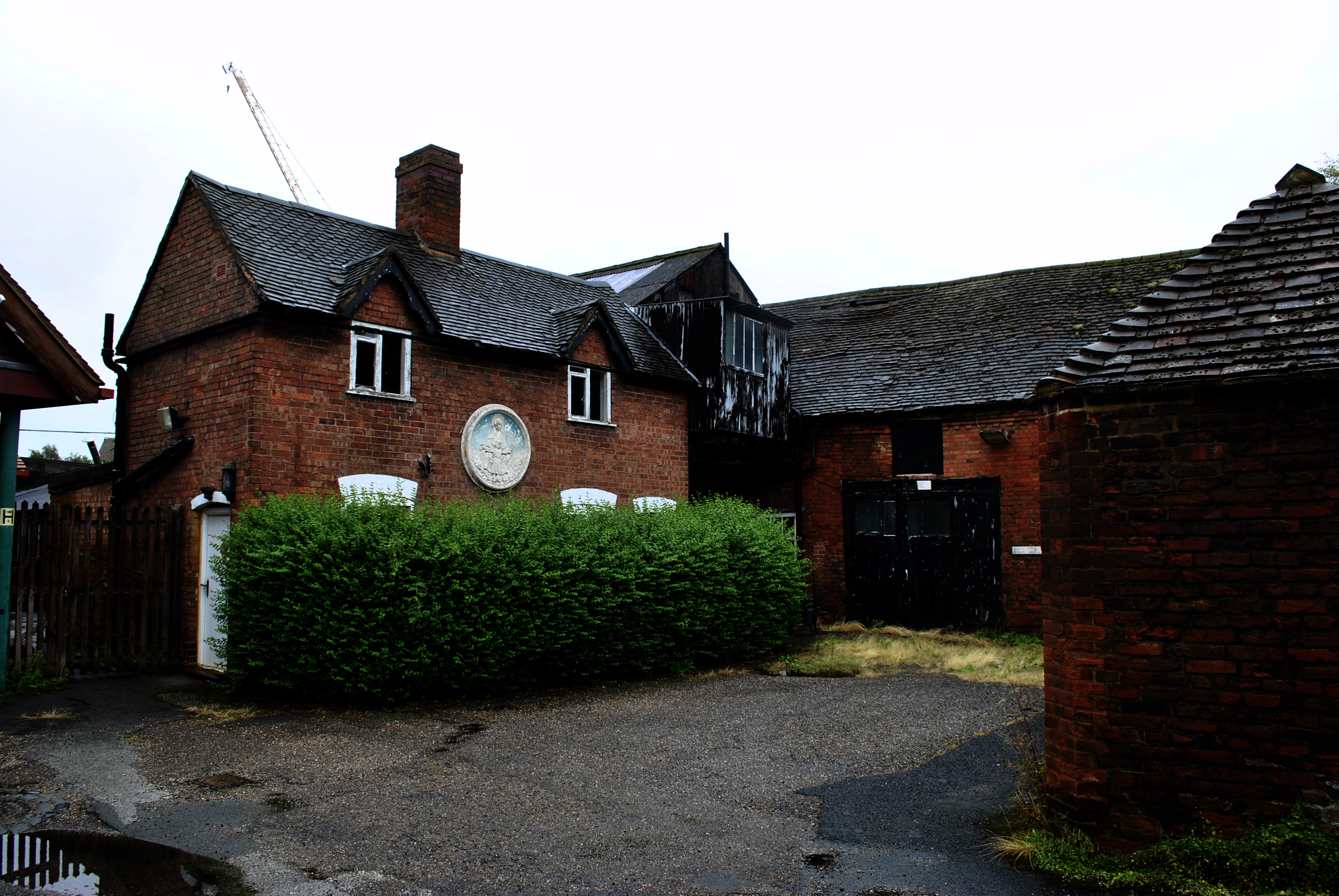 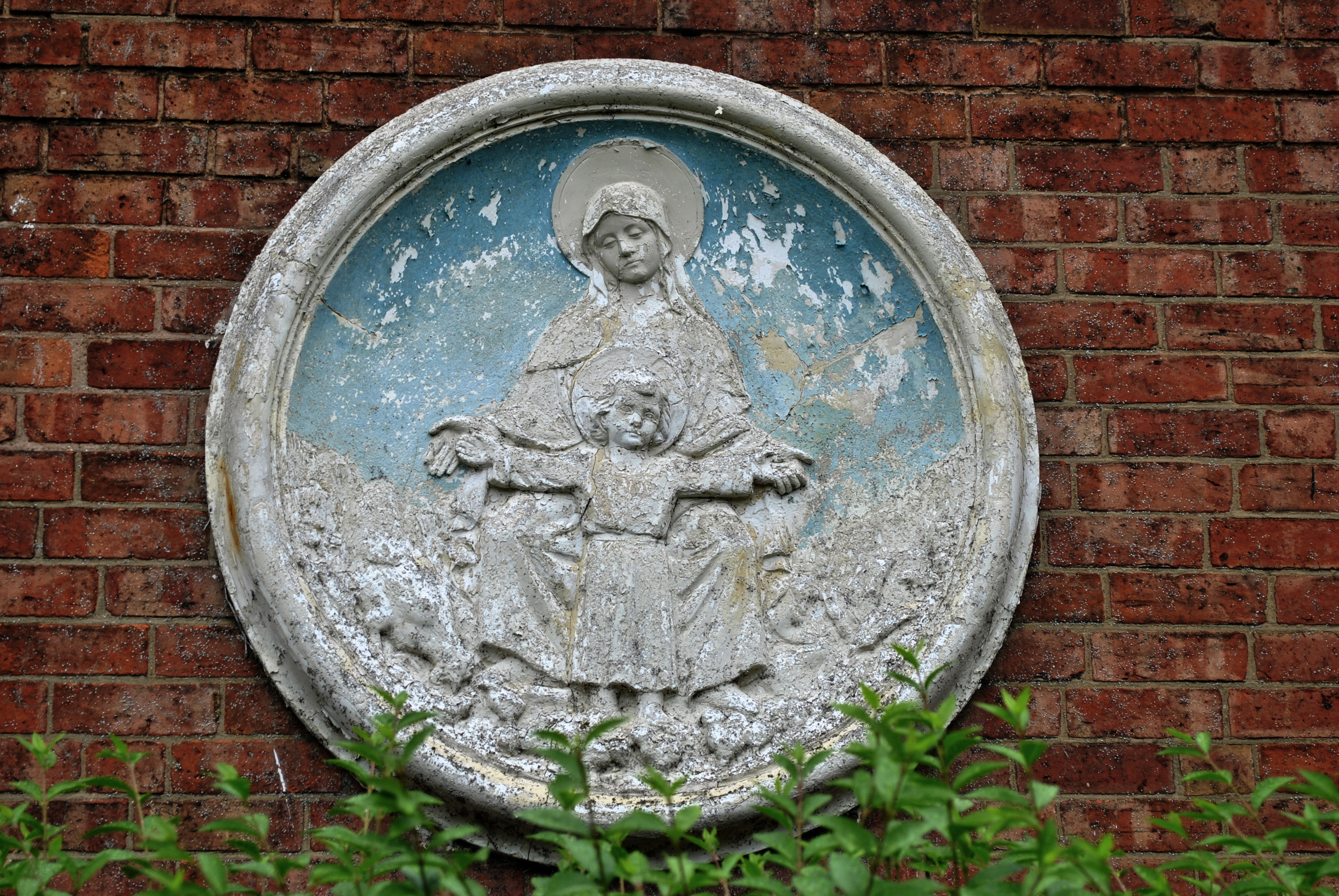 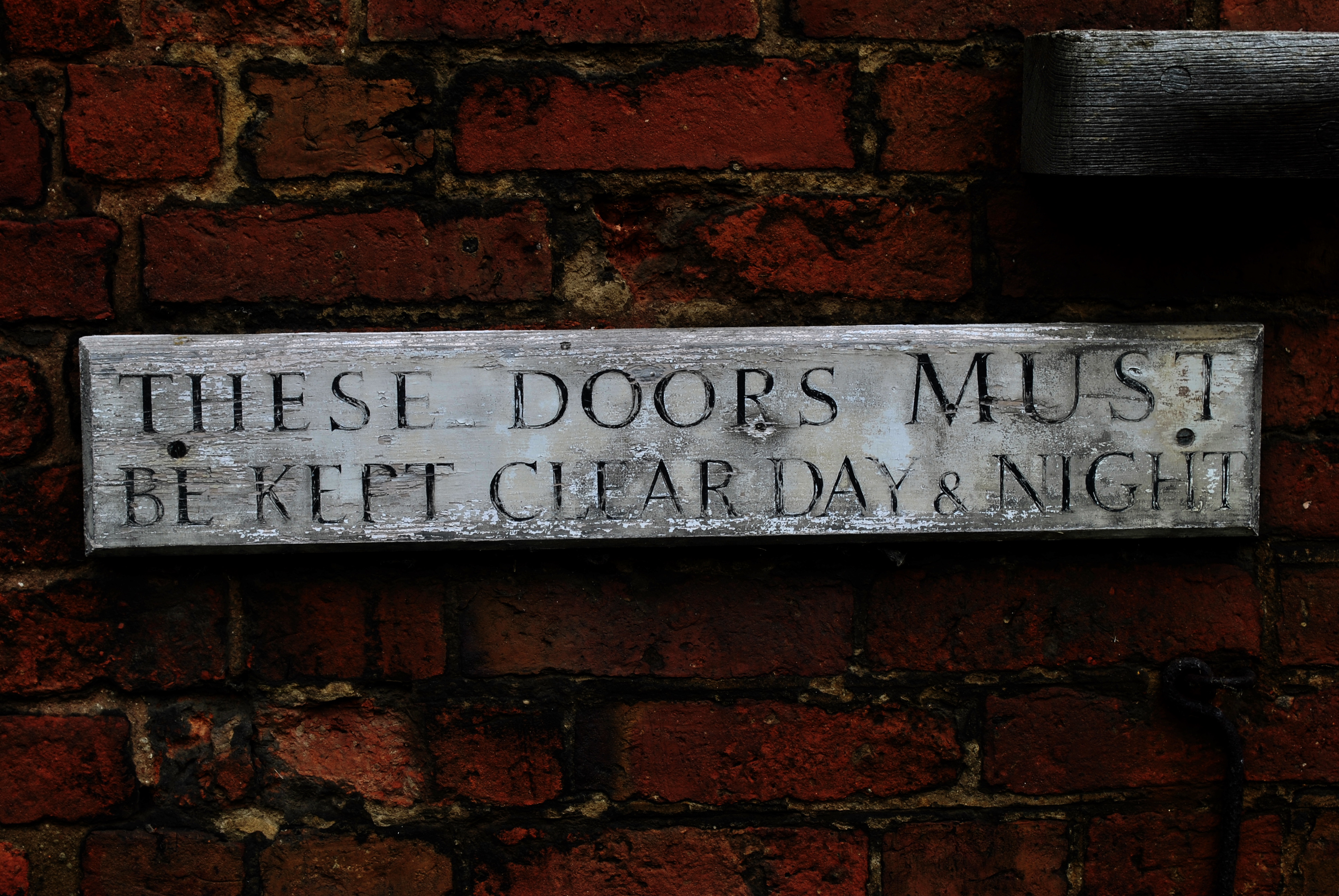 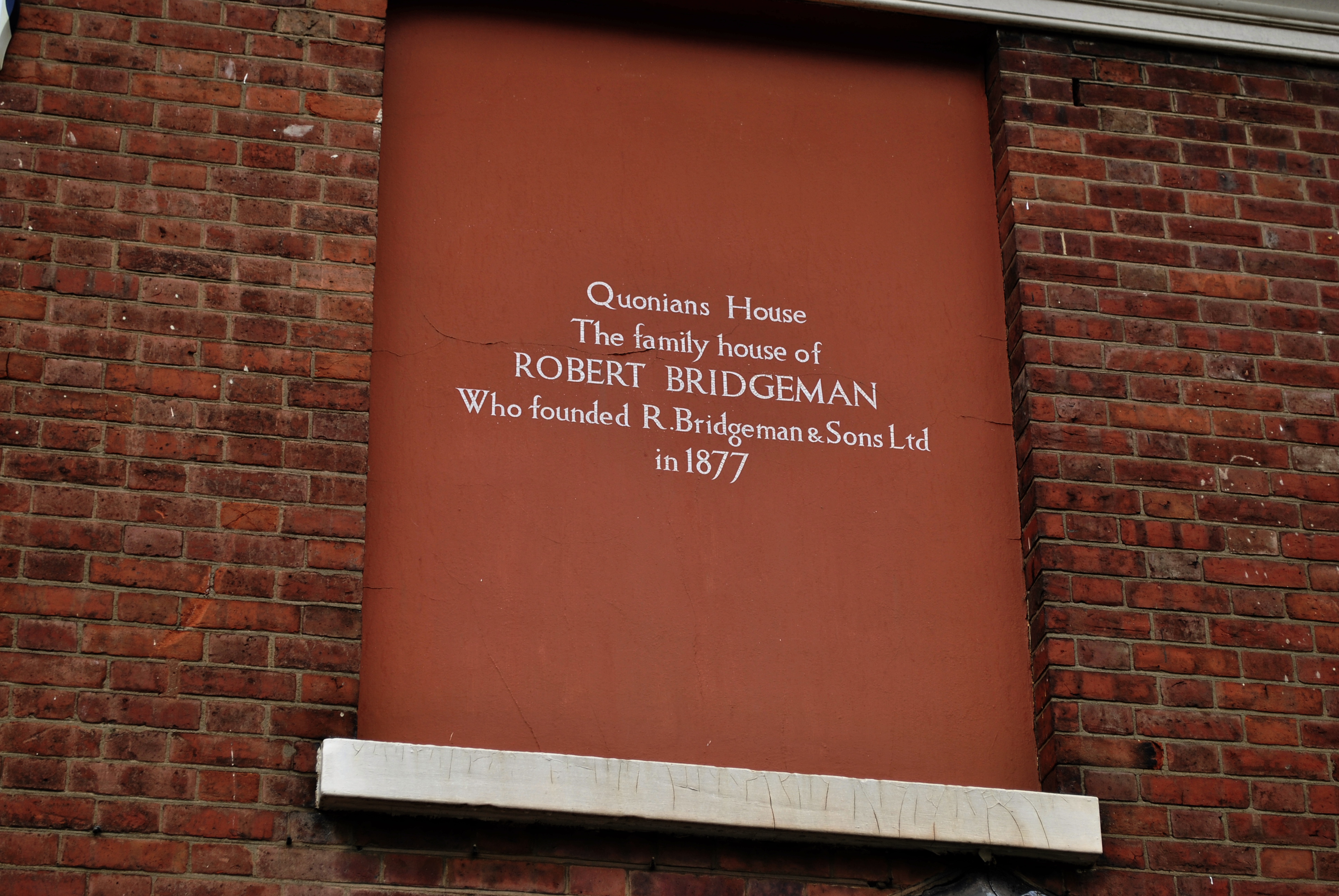 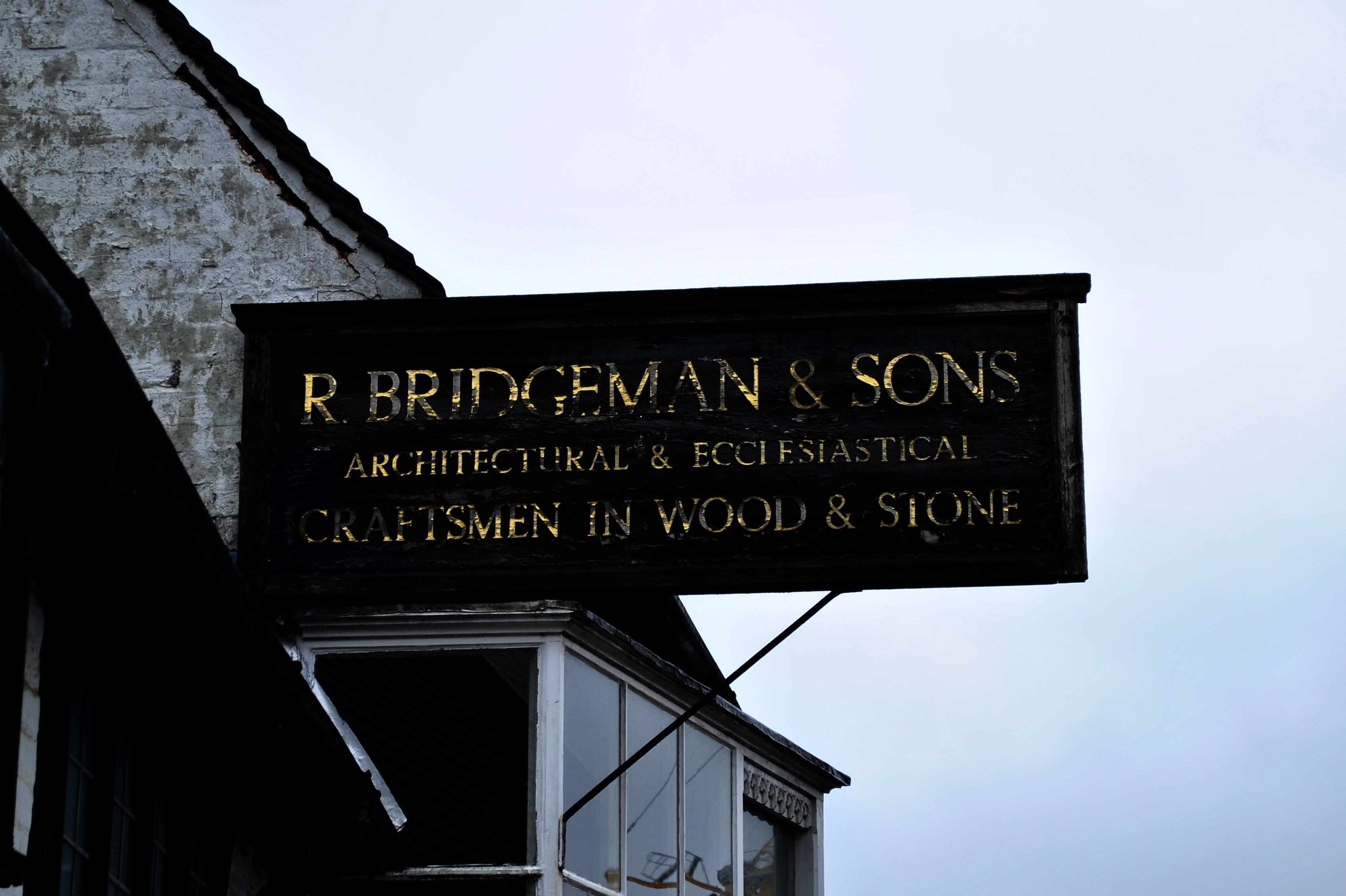 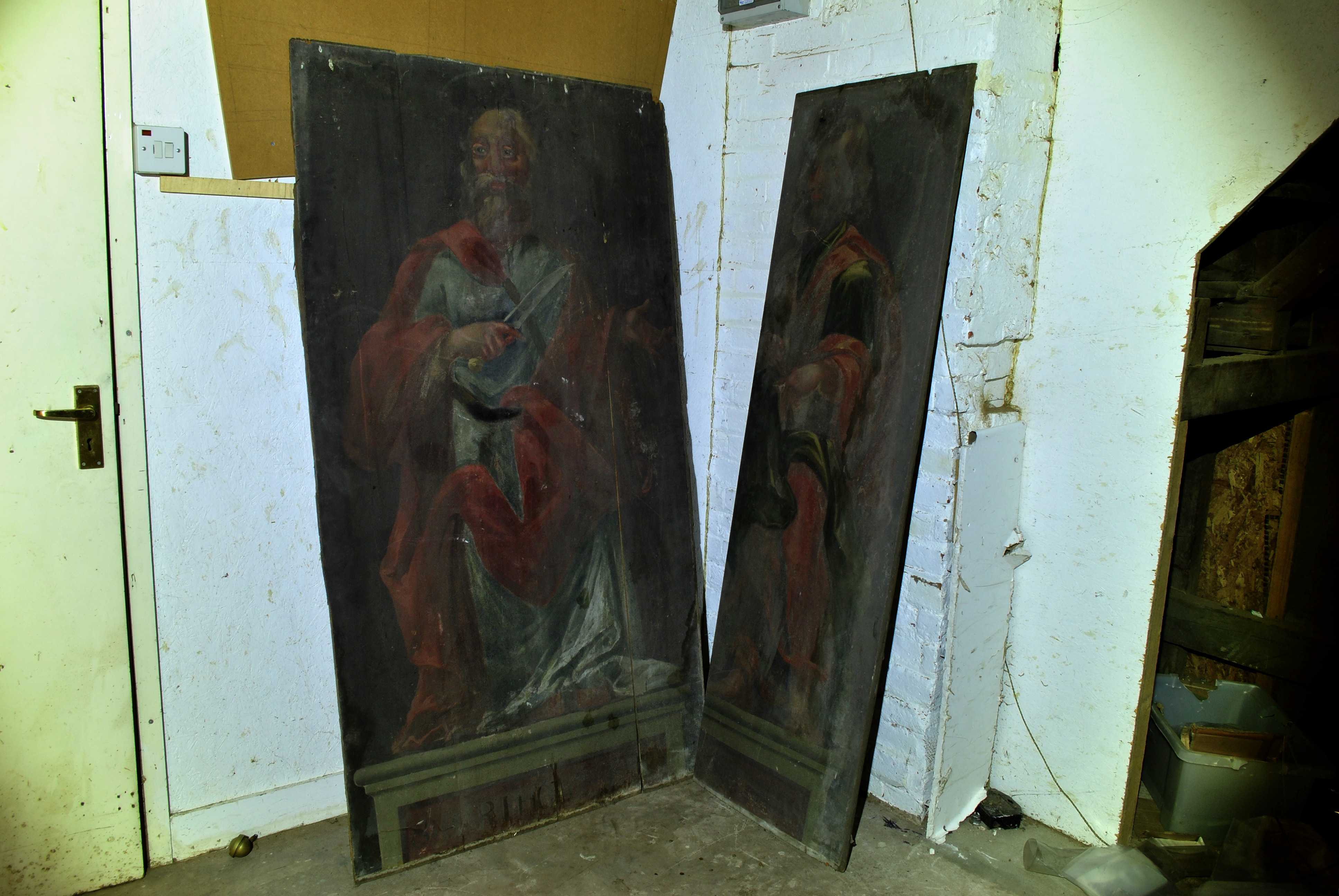 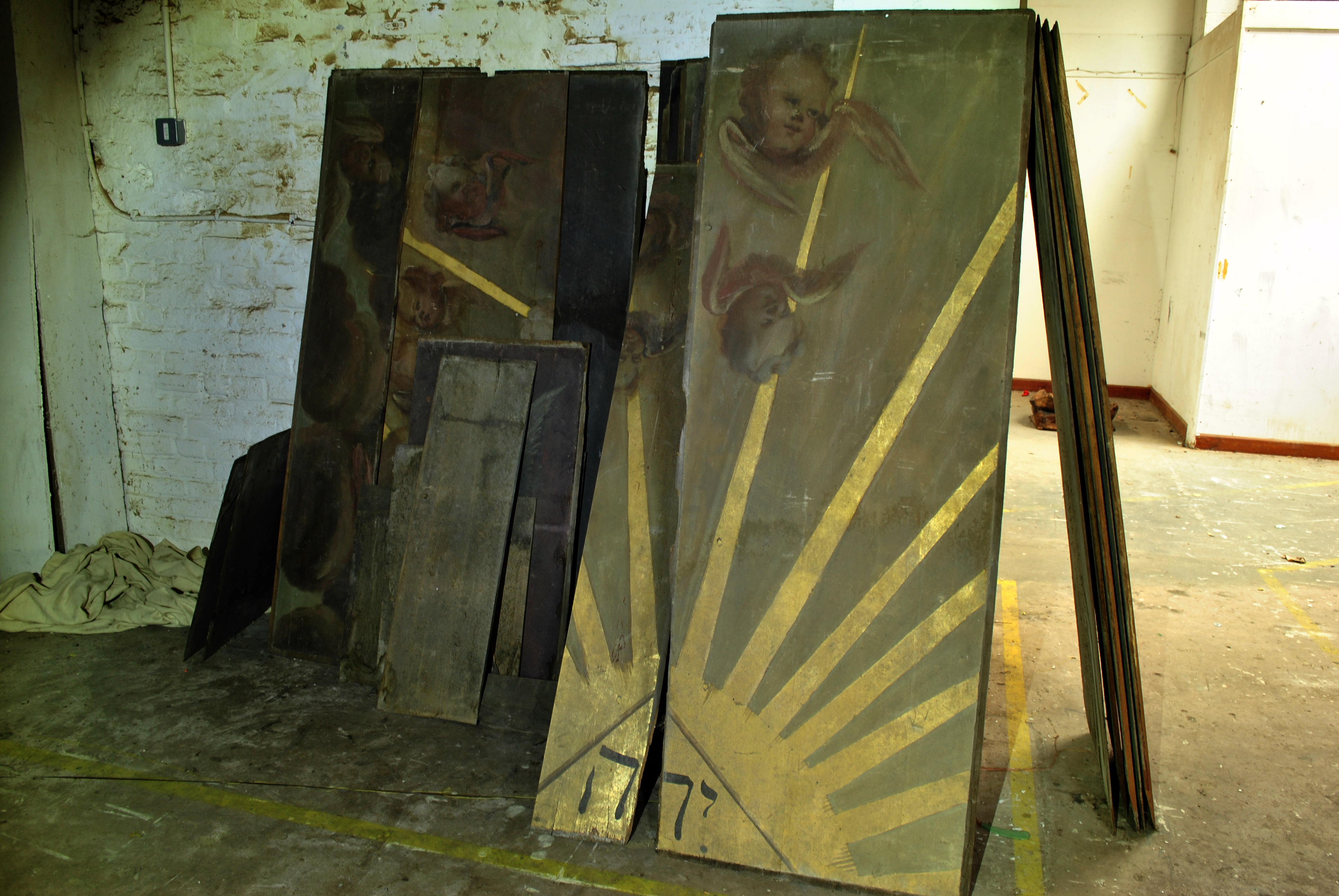 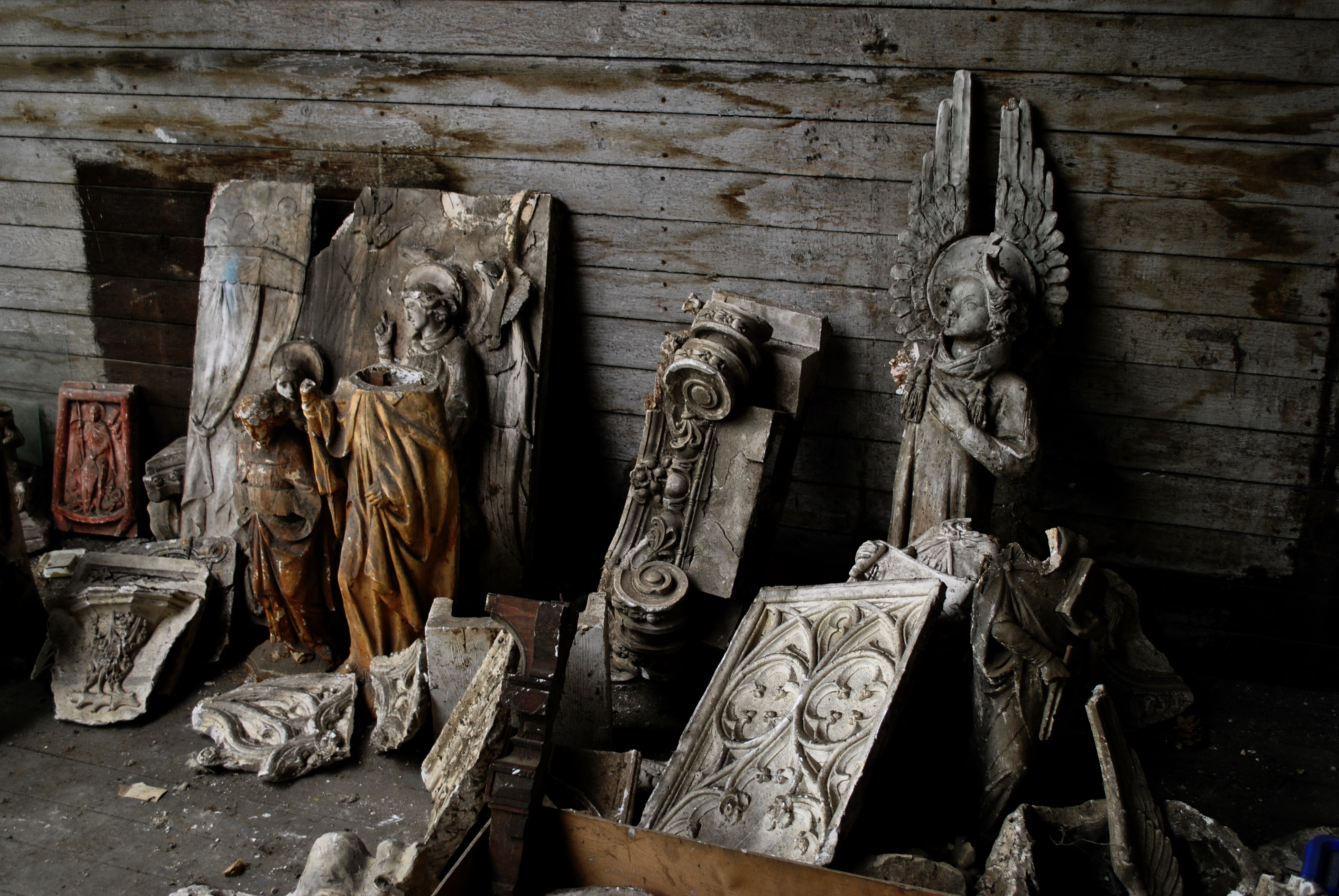 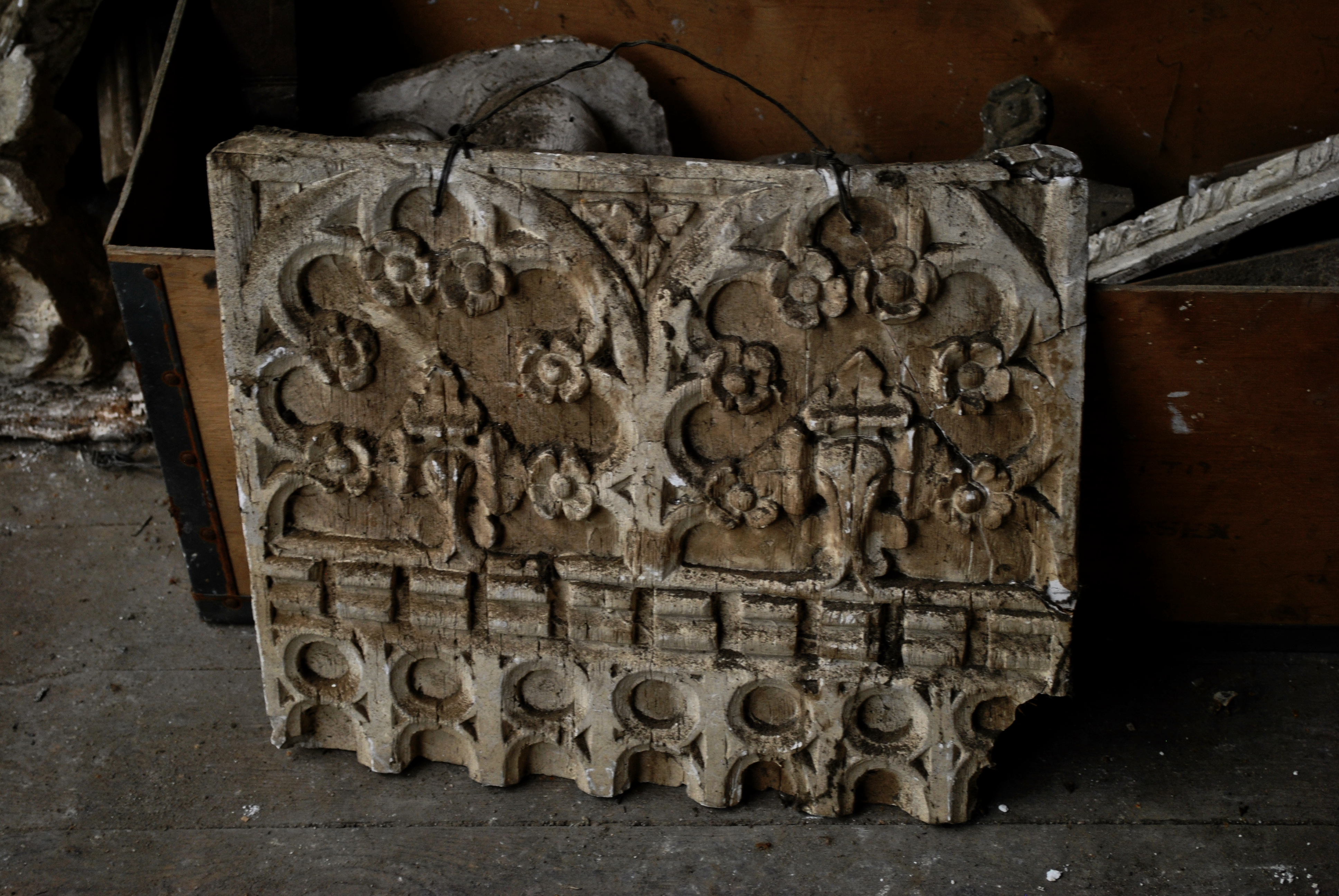 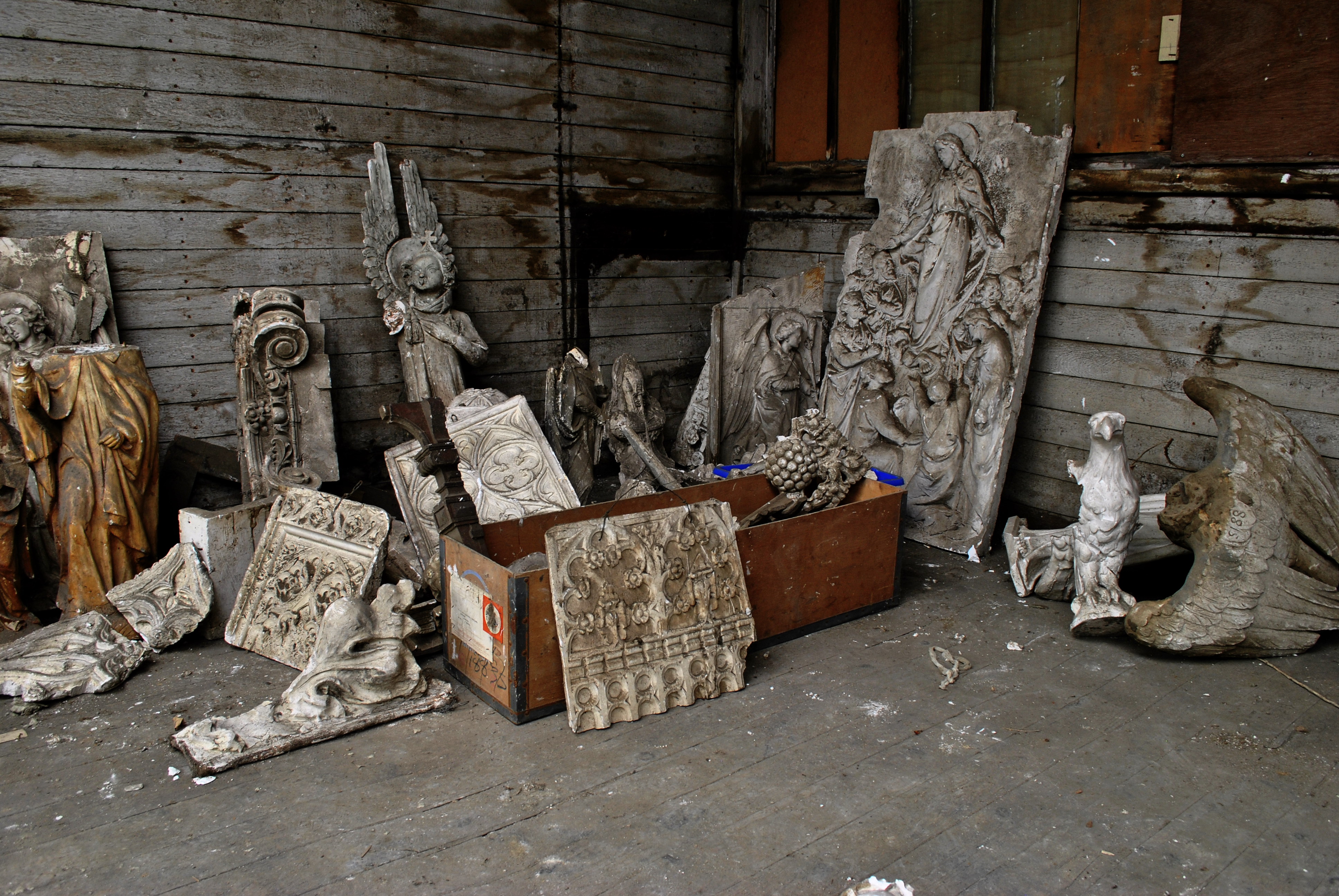 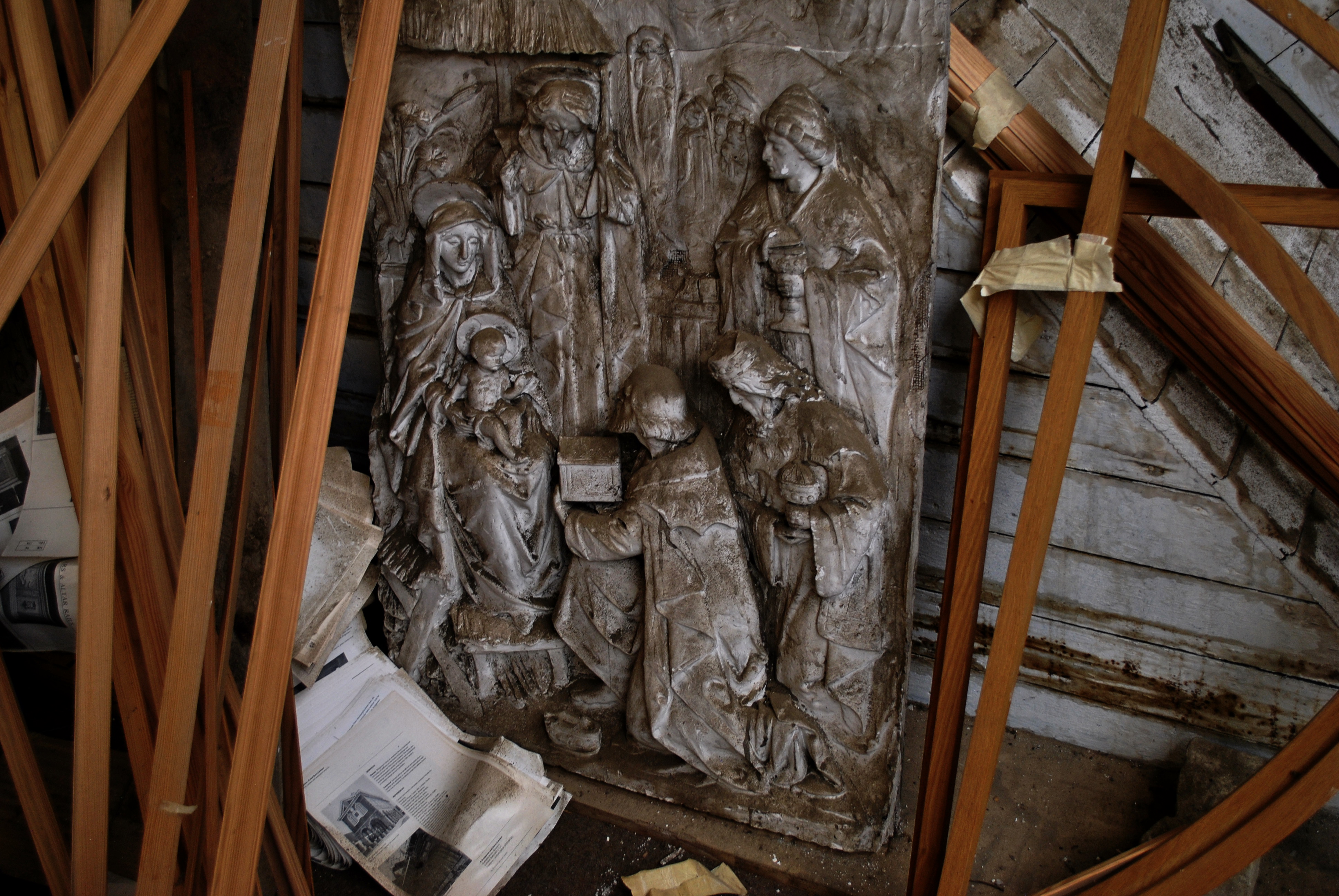 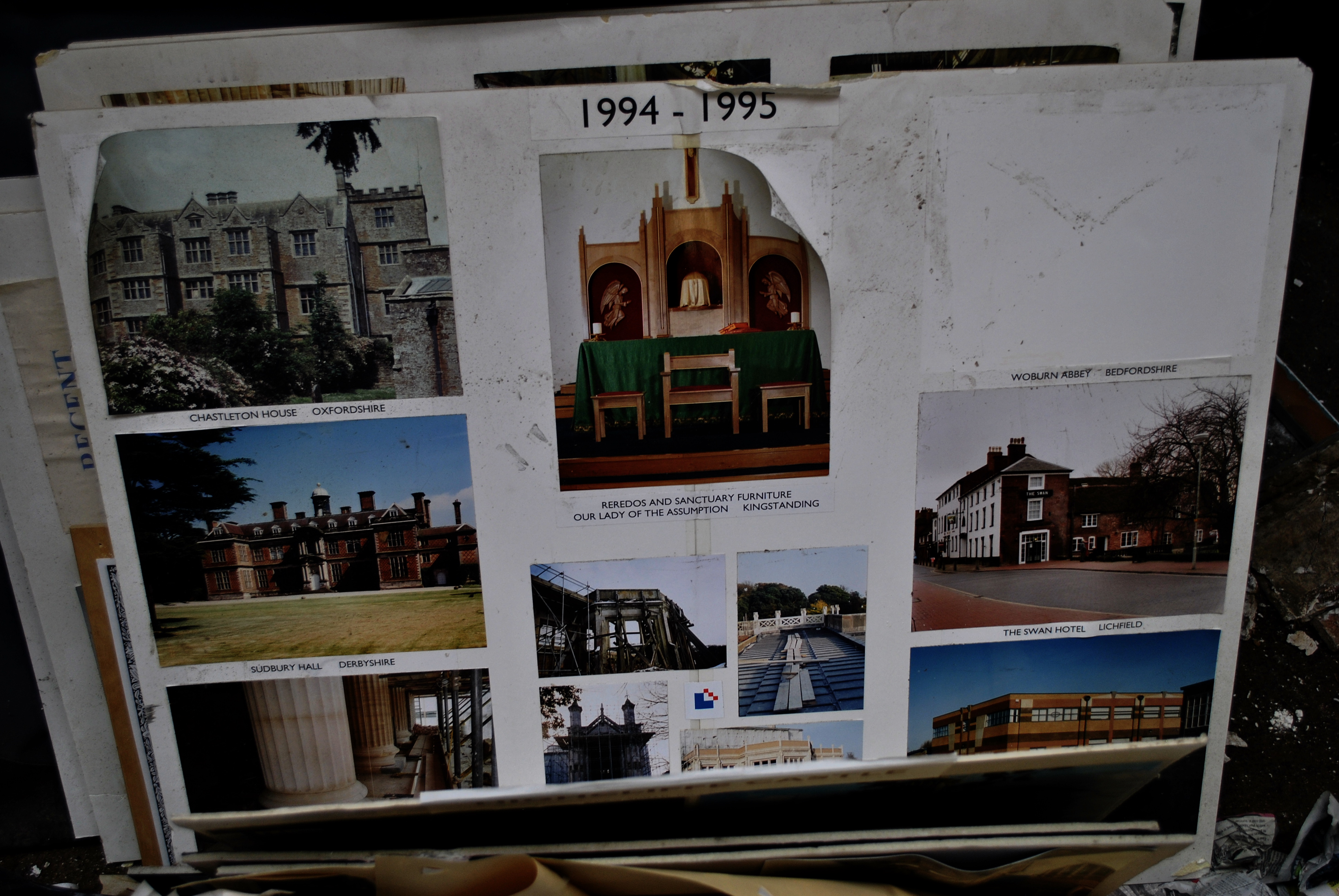 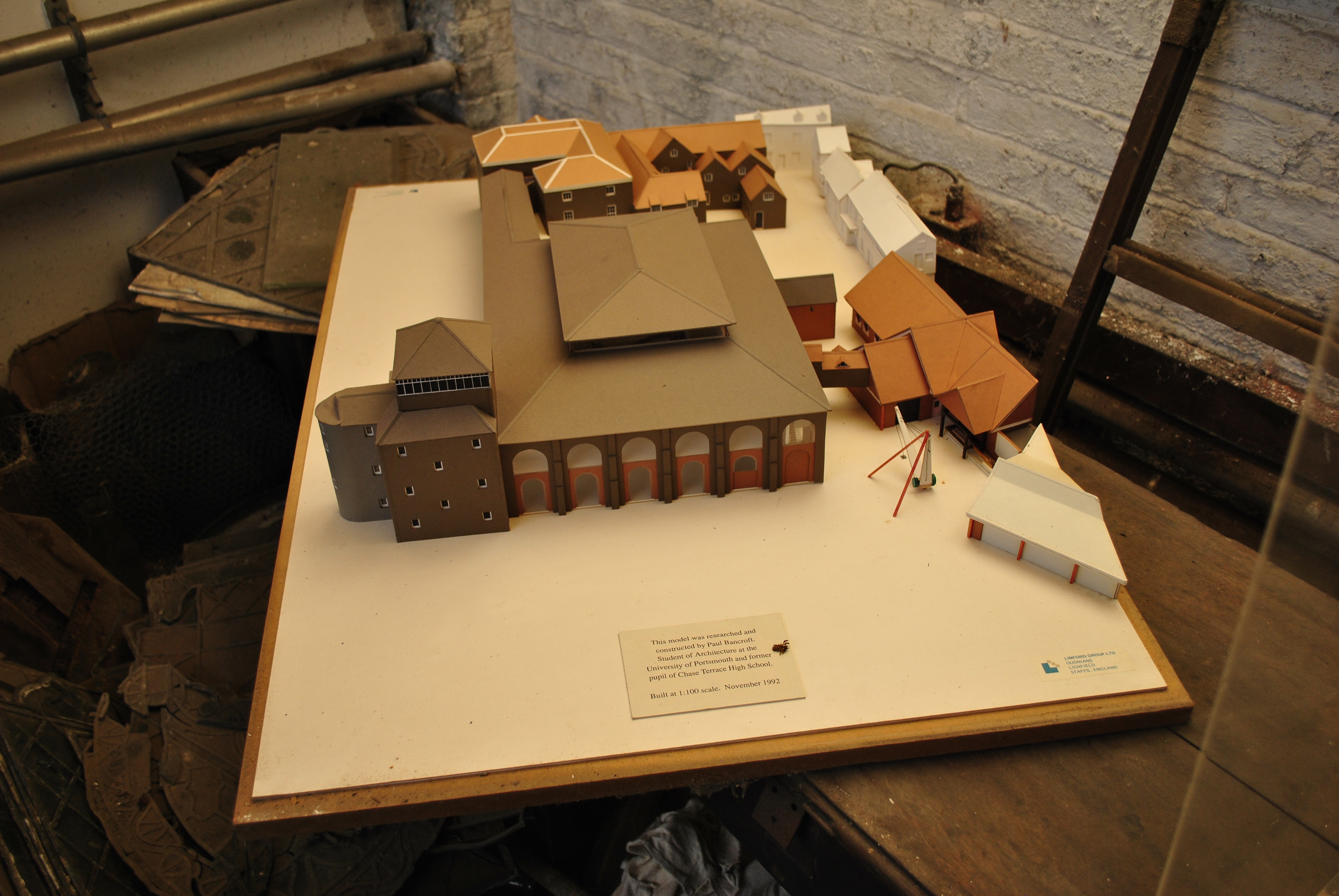 Regular User
That looks a nice explore, some nice bits in there. Thanks for sharing.

Regular User
Nice report. Something different any idea if it’s still their ?

host said:
Nice report. Something different any idea if it’s still their ?
Click to expand...

Sure its still there. whether anyone has secured the building again, I can't say for certain. I just had loads of hassle from someone threatening police action and all sorts of nonsense over this explore.

Regular User
Tell them to fuck off, seriously, they can't do jack shit. Ignore the jobs worth.
Unless you actually broke in which I'm sure you didn't being a member here.

Scoobysrt said:
Tell them to fuck off, seriously, they can't do jack shit. Ignore the jobs worth.
Unless you actually broke in which I'm sure you didn't being a member here.
Click to expand...

28DL Full Member
Thanks for posting, nice find and report